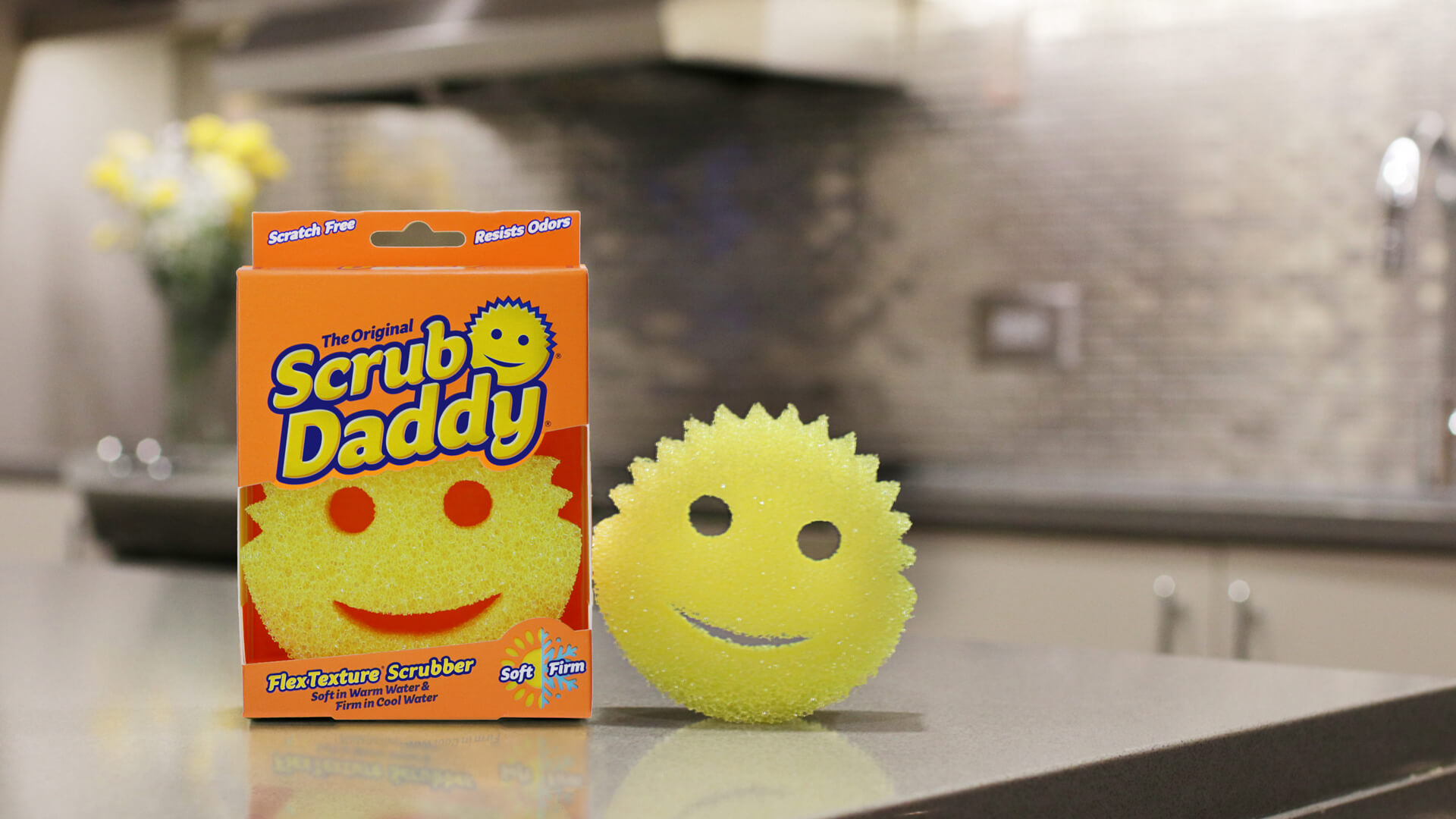 The reality show “Shark Tank,” which has won multiple Emmy Awards for its efforts in reinvigorating American entrepreneurship, is returning to ABC this fall for its 10th season.

In the show, contestants must convince the “sharks” to invest their own cash into the projects they dream of turning into profitable businesses. In return, the sharks get to watch their investments pay potentially huge dividends, and to own a part of the next big thing. Recently, the show hit $100 million in deals that its sharks have offered to entrepreneurs.

Keep reading if you’re a fan of the show and curious about what resulted from some of the more successful “Shark Tank” pitches. 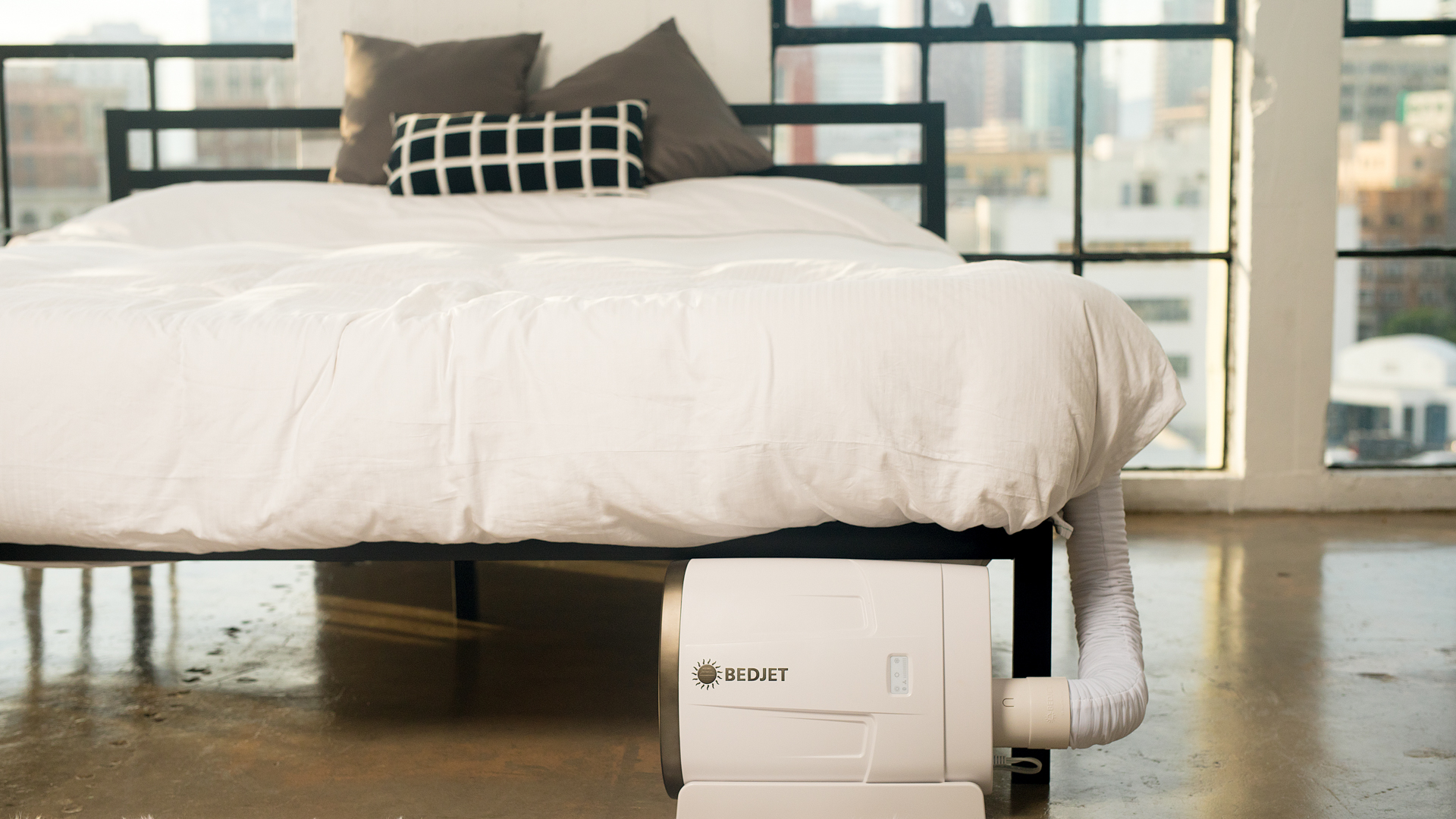 Founder Mark Aramli made the BedJet, a climate control system for your bed designed to quickly heat or cool between the sheets. You put the device next to your bed and connect it to the top of your mattress with a small air duct.

Guess: This State Is Home to the Best Cities for Entrepreneurs, Study Finds 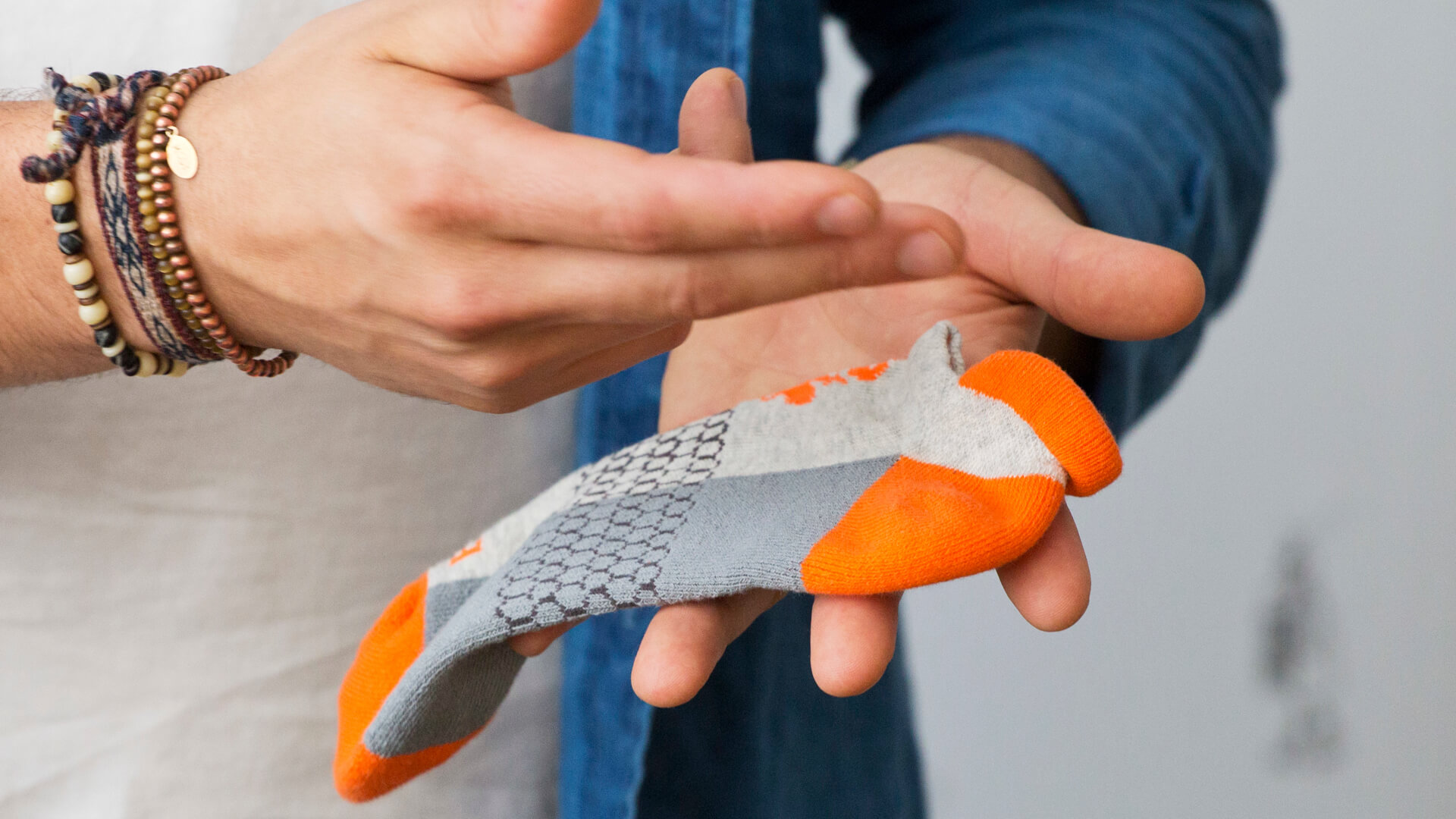 Bombas are comfortable, breathable socks with a blister tab and extra cushioning where your feet need them. For each pair of socks that is purchased, the company donates a pair to a homeless shelter.

Find Out: How This Entrepreneur Turned a Terrible Injury Into 7-Figure Success 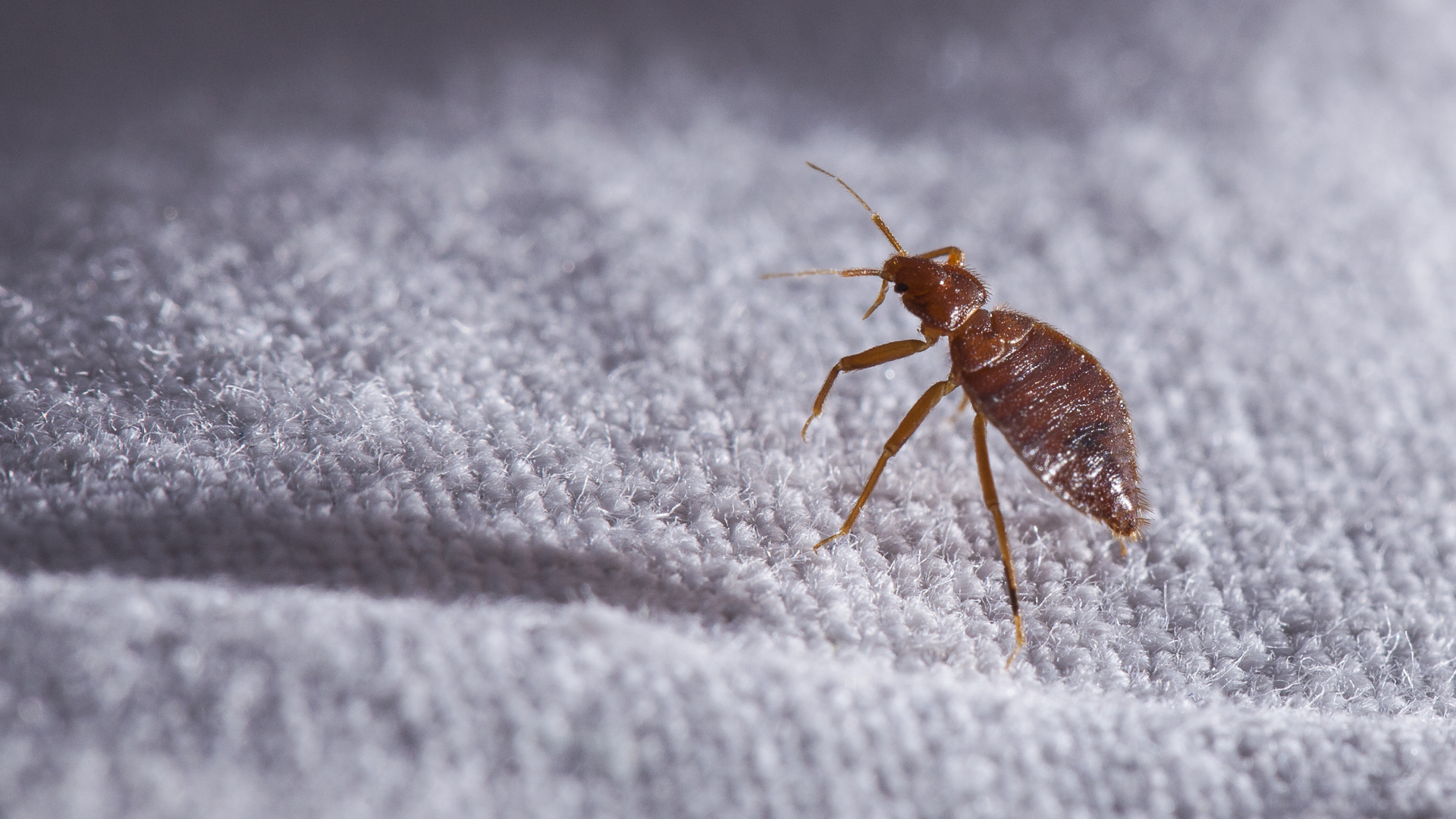 BuggyBeds serves as a bedbug detection system. All you have to do is apply glue monitors at all four corners of your bed and watch them attract bedbugs. To detect if you have bugs, just look through the clear viewing area.

See: Where These Self-Made Billionaire NFL Owners Got Their Money 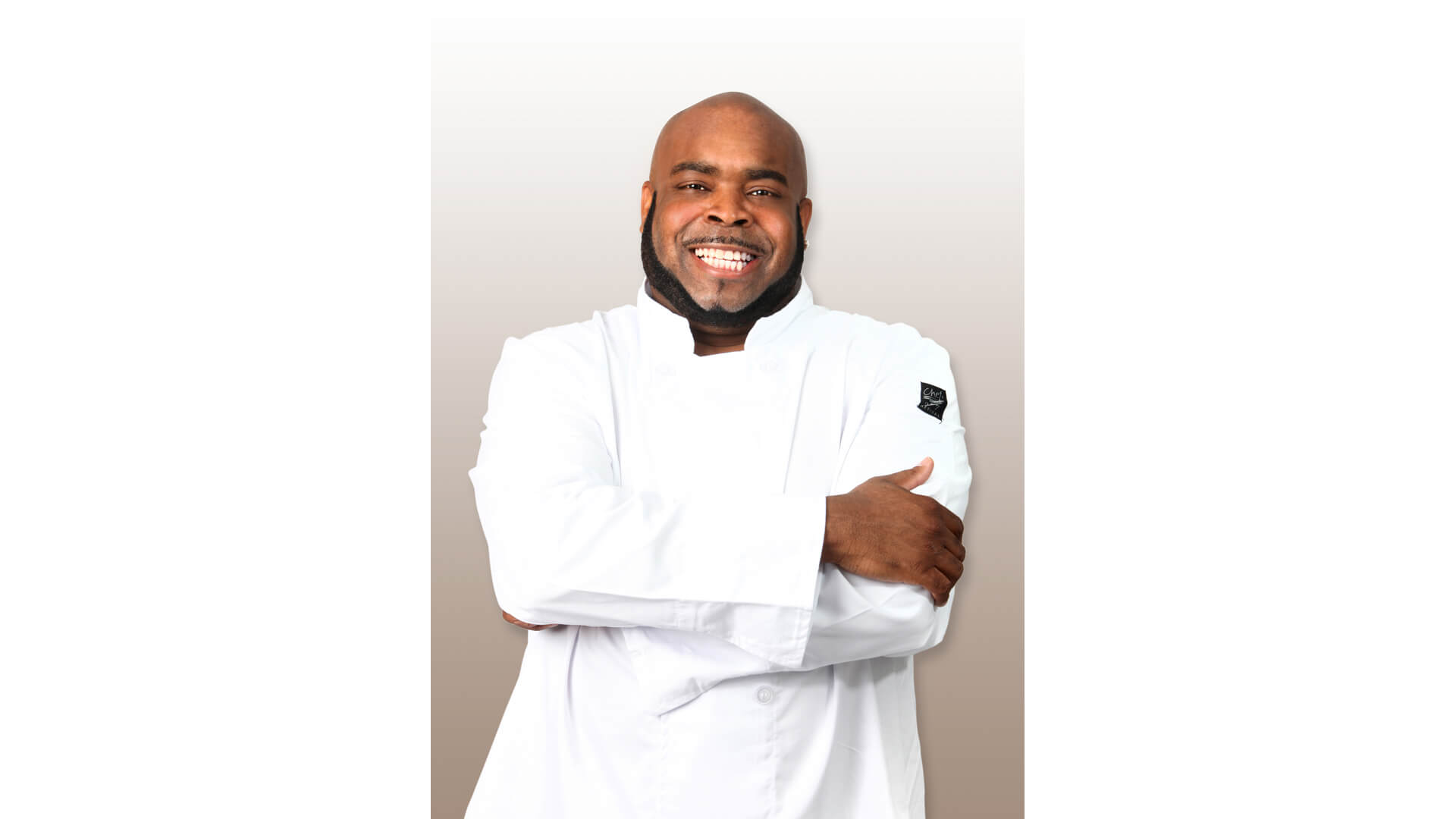 As Chef Big Shake, Shawn Davis pitched a frozen shrimp burger that none of the investors wanted to buy into. Big mistake for the sharks — business at Chef Big Shake is booming. 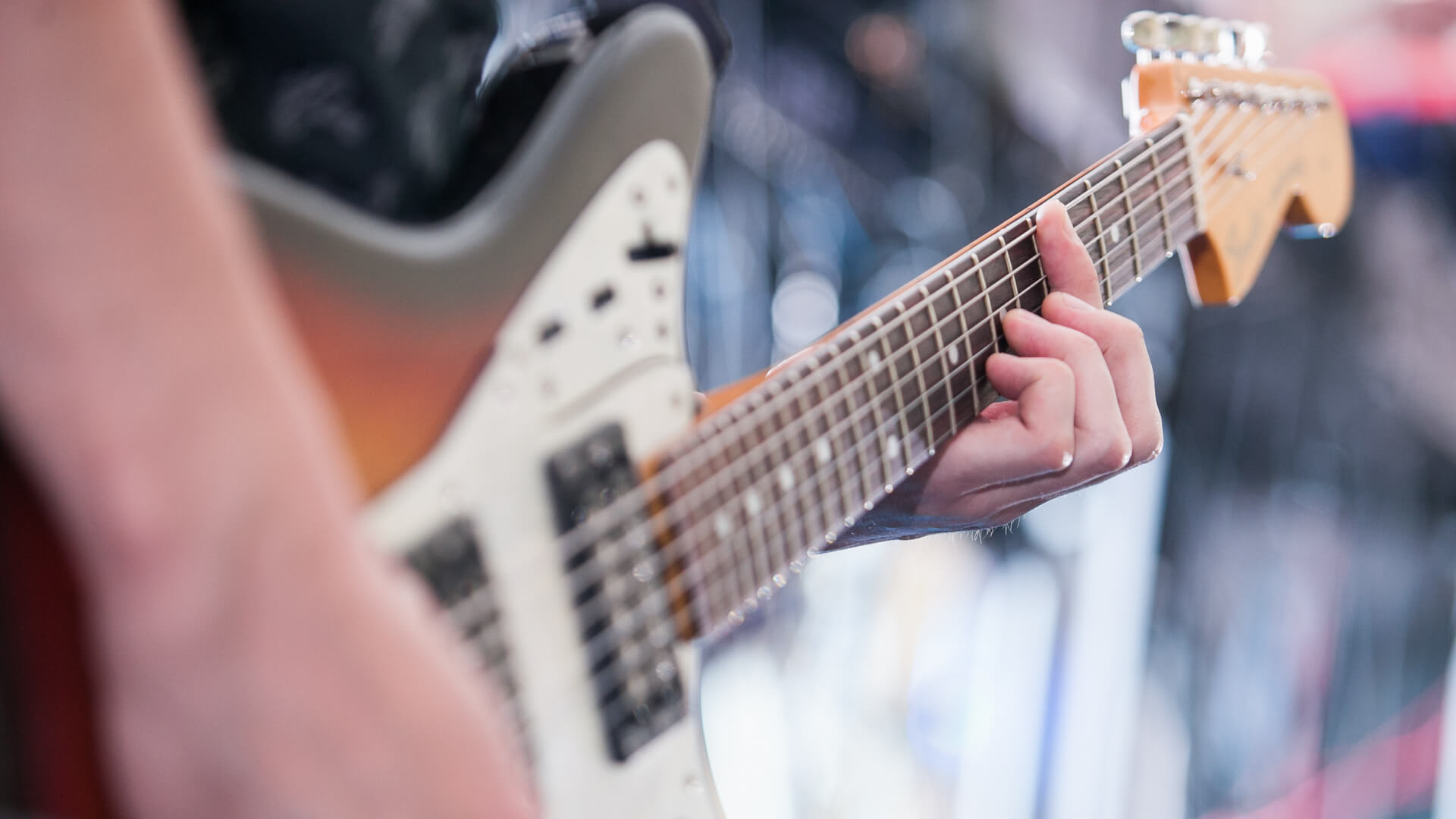 ChordBuddy offers users an easy way to learn to play guitar. The device attaches to the neck of an acoustic or electric guitar and has colored tabs that help beginners learn the chords.

Check Out: 20 Inspiring Entrepreneurs You Need to Follow on Social Media 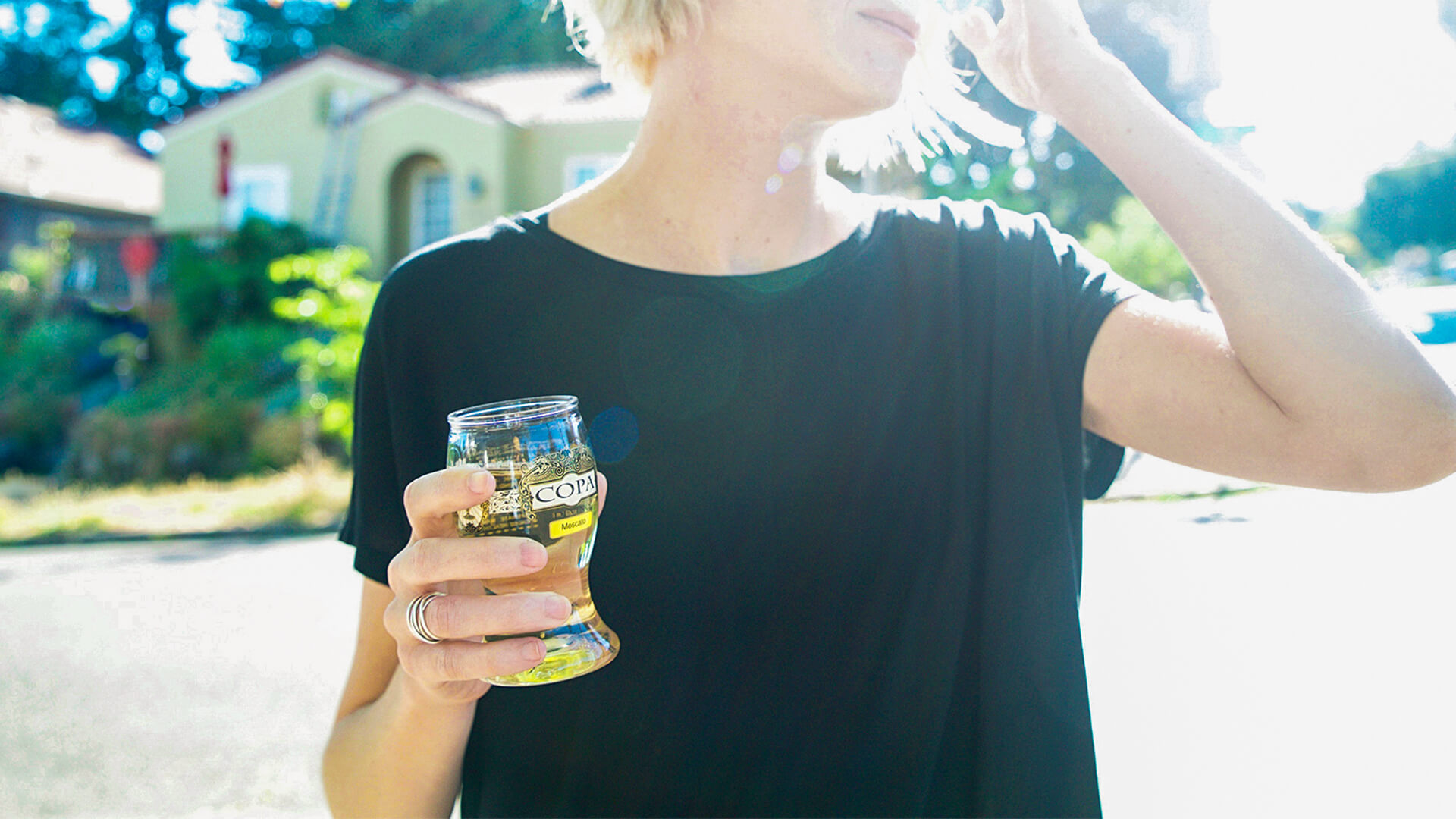 James Martin, inventor of the premium, single-serve glass of wine called Copa di Vino, turned down investors twice — and built his fortune without the help of “Shark Tank.” 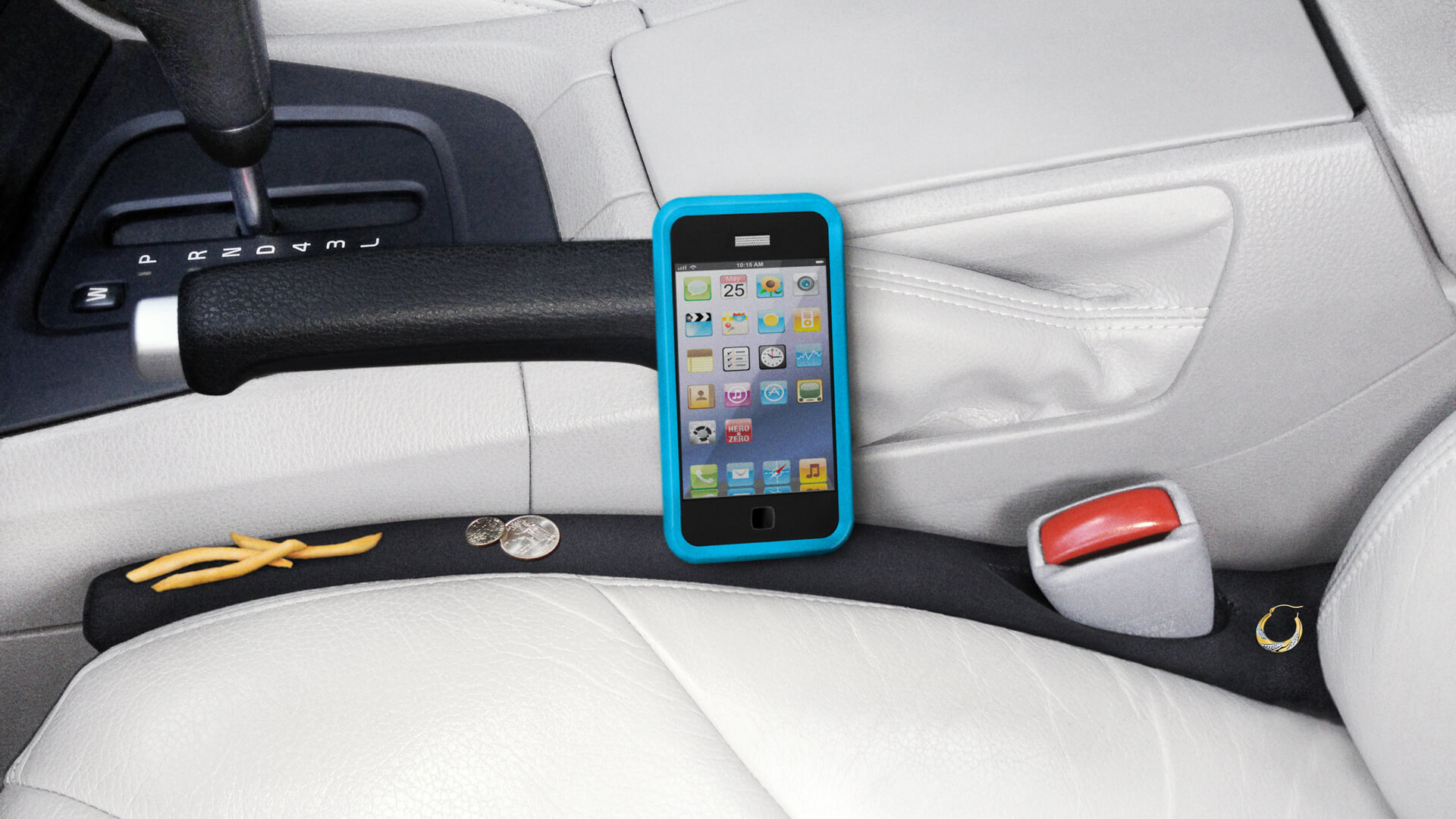 Drop Stop is, simply put, a filler for car seat gaps. Using a built-in slot, the product attaches to a seat belt catch and blocks the gap between the seat of your car and the center console. The result? Nothing accidentally falls into those hard-to-reach places.

It’s Possible: How an Entrepreneur Grew Her Net Worth With an Old School Bus 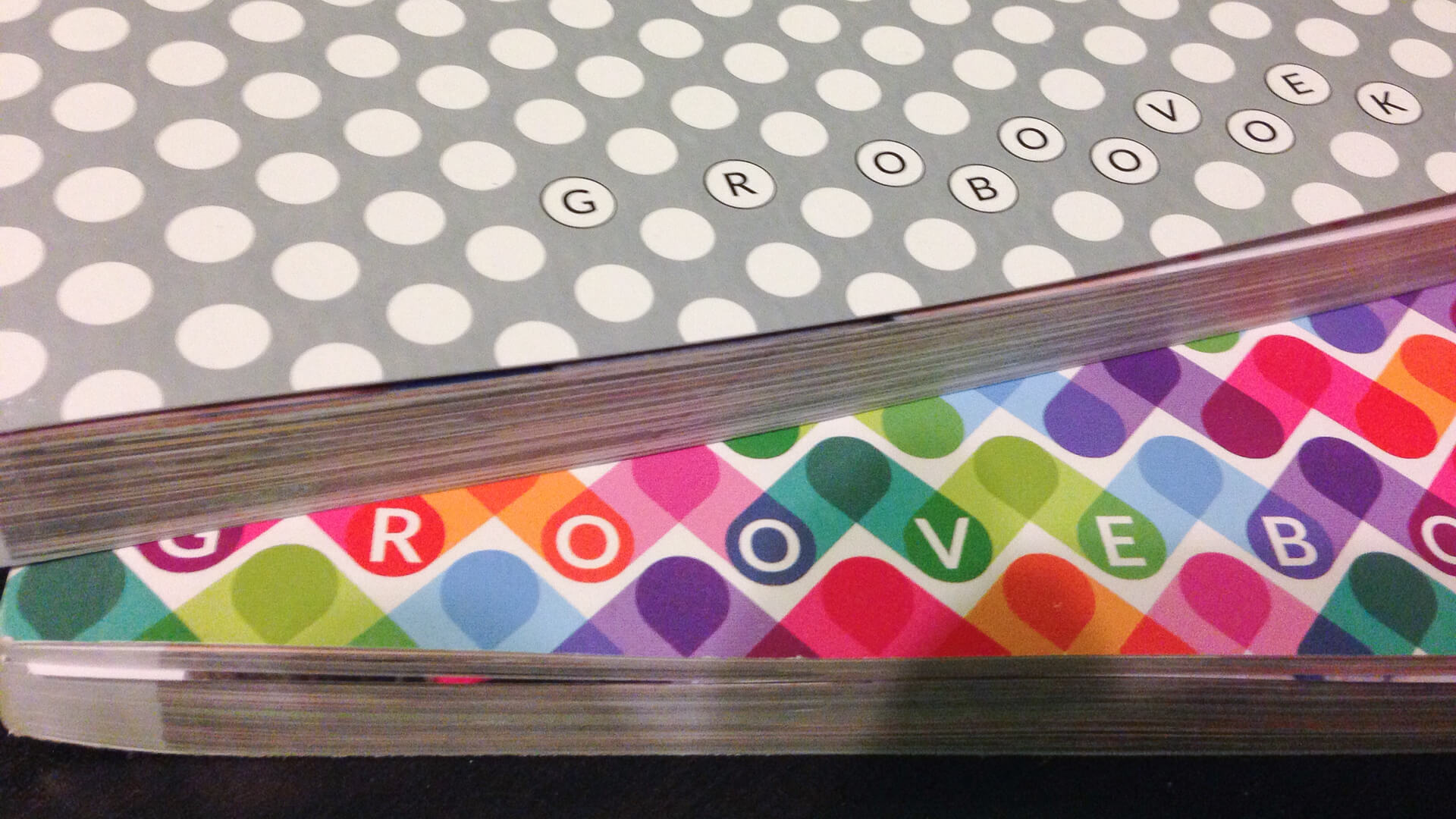 This mobile app enables you to print your phone photos straight to a customized photo book for $3.99 a month. Each month, you get a photo book with pages that you can tear out and share.

Learn These: Powerful Ways to Build Your Entrepreneurial Skillset in 2018 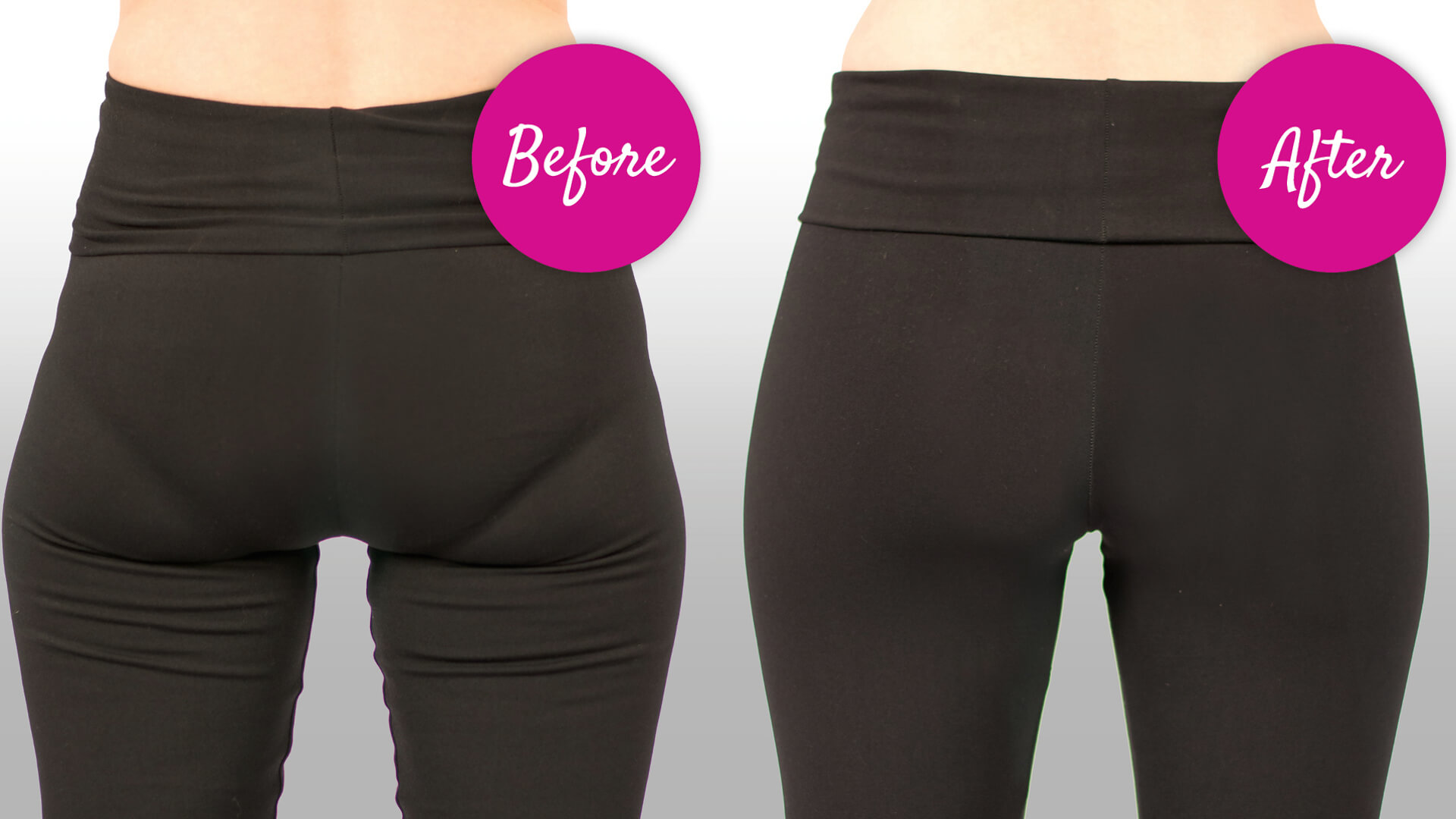 Hold Your Haunches is a line of slimming pants designed to provide wearers with an “instant, built-in uplift to one’s derriere.” The secret lies in its invisible shapewear liner that’s made from a highly graded compression material.

Don’t Miss: 20 Mind-Blowing Facts About How Mark Cuban, Tony Robbins and Other Multimillionaires Built Their Empires 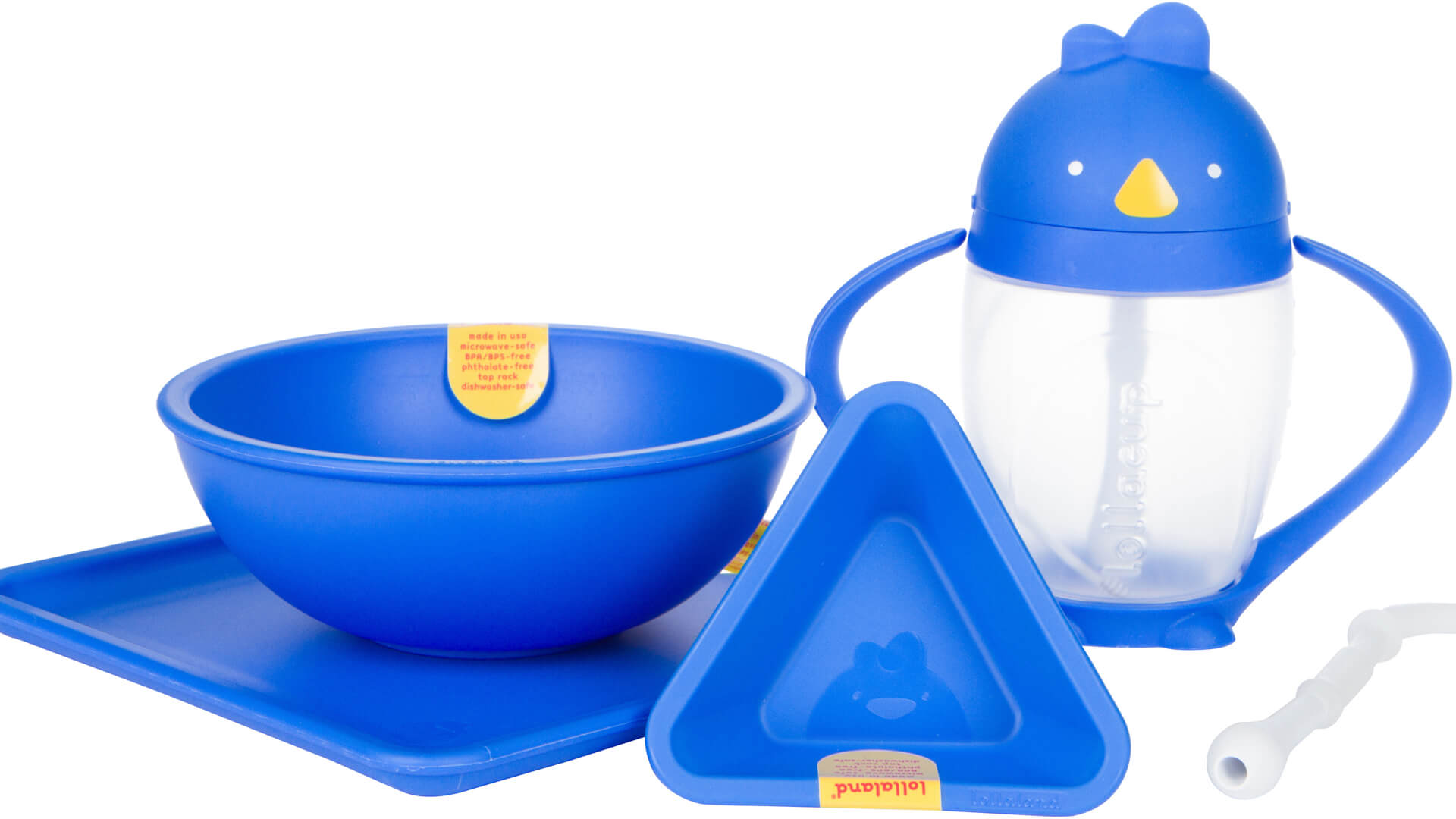 Sippy cups with straws weren’t very effective or made from safe materials, so Hanna and Mark Lim designed their own and named it the Lollacup. The company has since expanded into a wider product range under the name Lollaland. 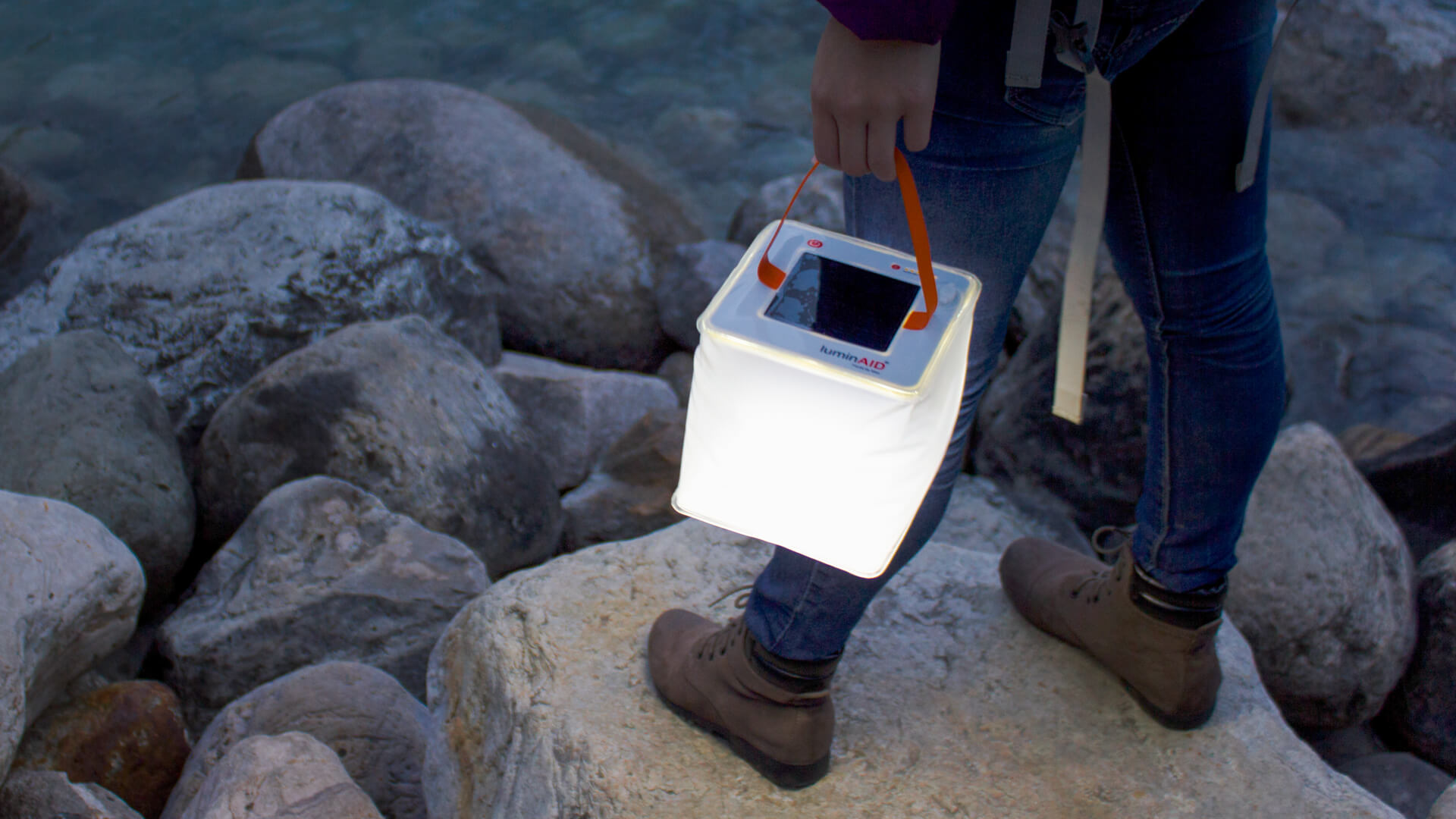 This inflatable solar product provides a source of light for anyone outdoors. It’s particularly useful for people who hike or camp frequently.

Check Out: Kylie Jenner and 19 Other Extremely Successful Celebrity Entrepreneurs 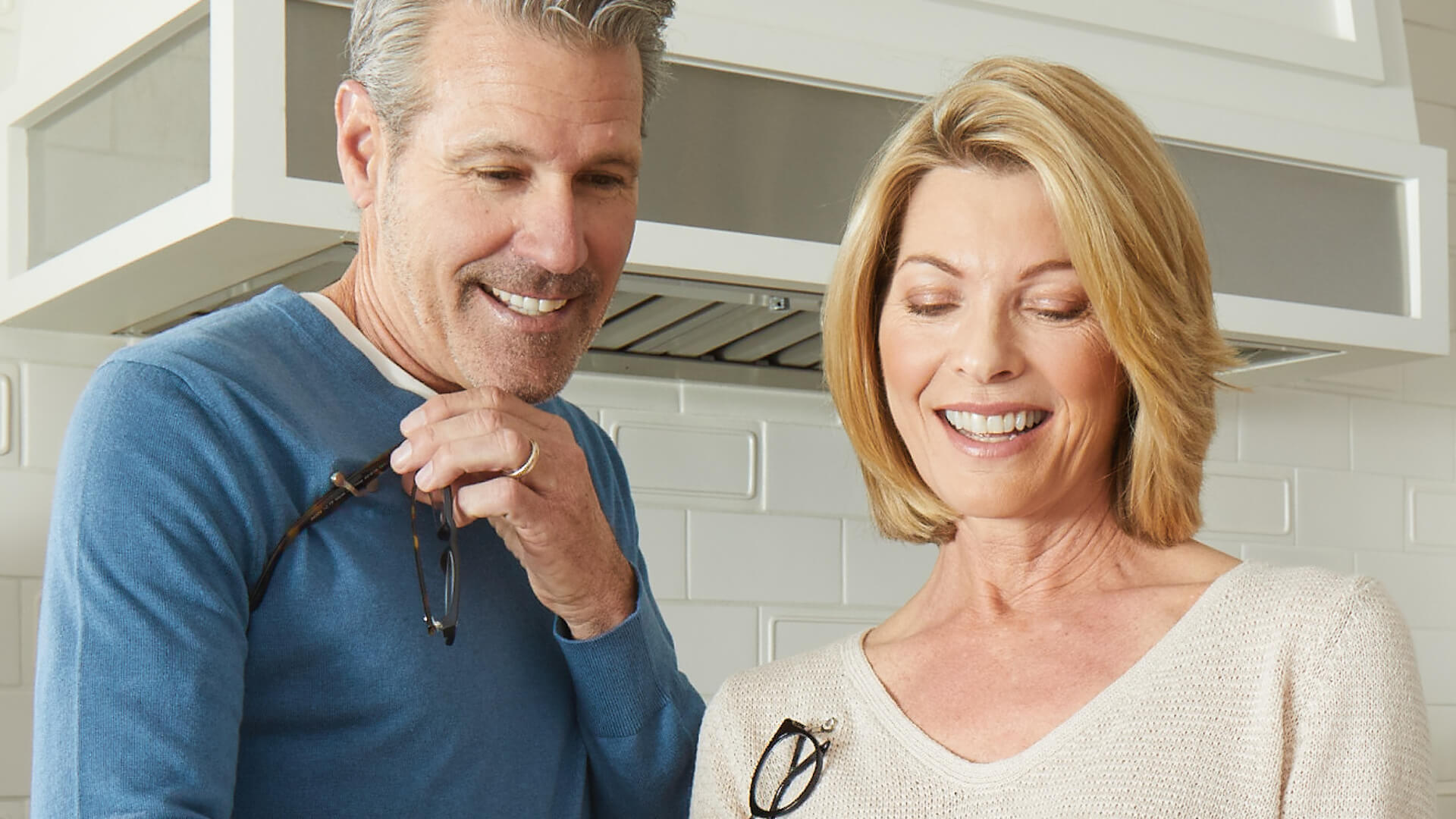 Rick Hopper came up with the perfect product for those who often misplace their eyeglasses. His patented magnetic solution is small and subtle, and you can use it for earbuds and IDs, too.

Got a Problem? Turn It Into a Business Like These 15 Companies 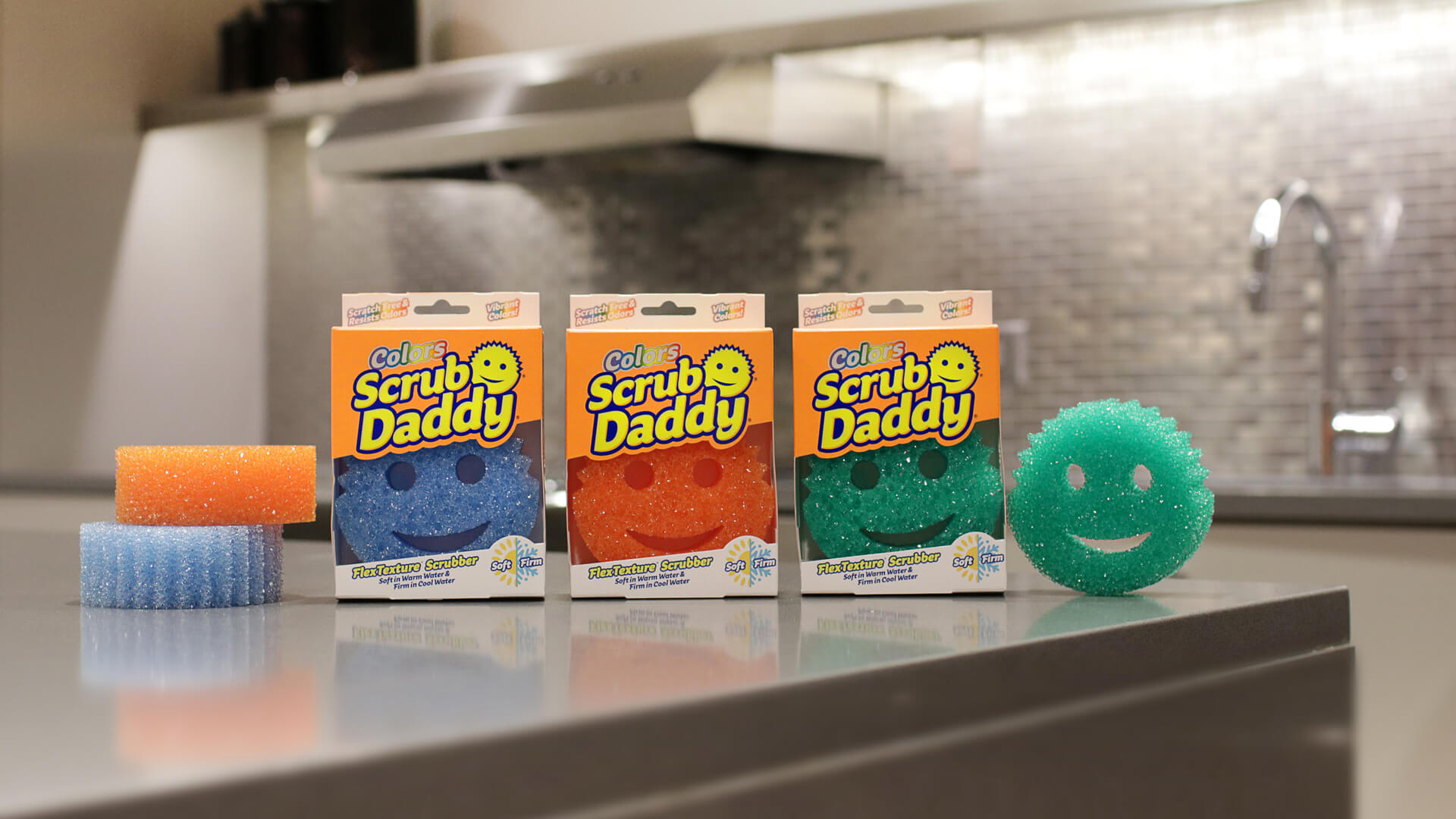 Scrub Daddy is a smiley face-shaped sponge that can outlast many average sponges. Its unique design tackles hard-to-reach places, like the bottom of a mug or shower corners, and won’t scratch delicate surfaces. The sponge also comes in a lemon scent as well as multiple colors. 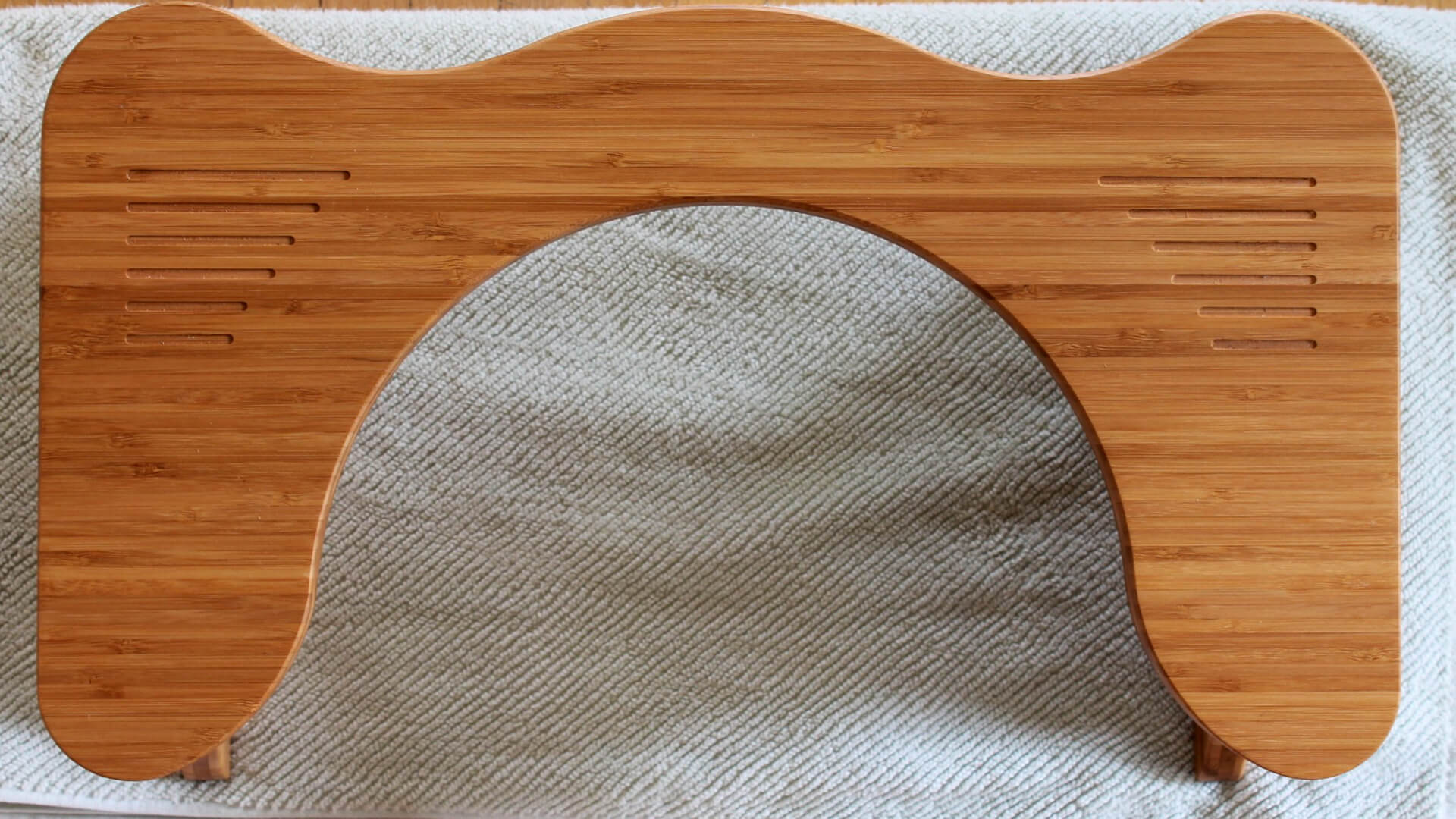 Squatty Potty is a toilet stool that you put your feet on when you’re doing your business. Enough said.

Try These: 5 Easy Ways to Think More Like an Entrepreneur in 2018 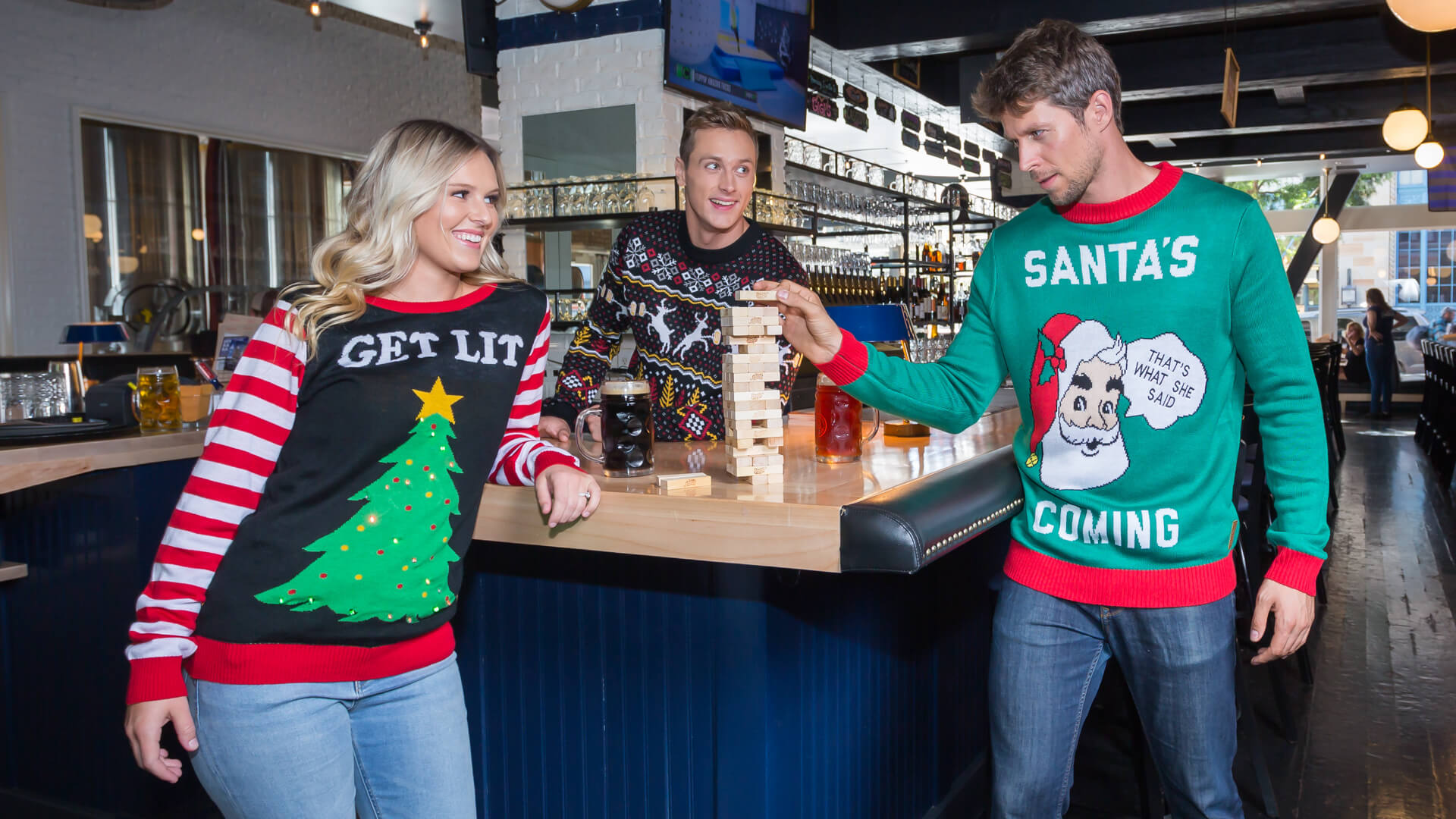 Click through to keep reading lessons for small-business owners from the “Shark Tank” stars.

More on Making Money in Business

Photo Disclaimer: Please note photos are for illustrative purposes only. As a result, some of the photos might not reflect the products listed in this article.