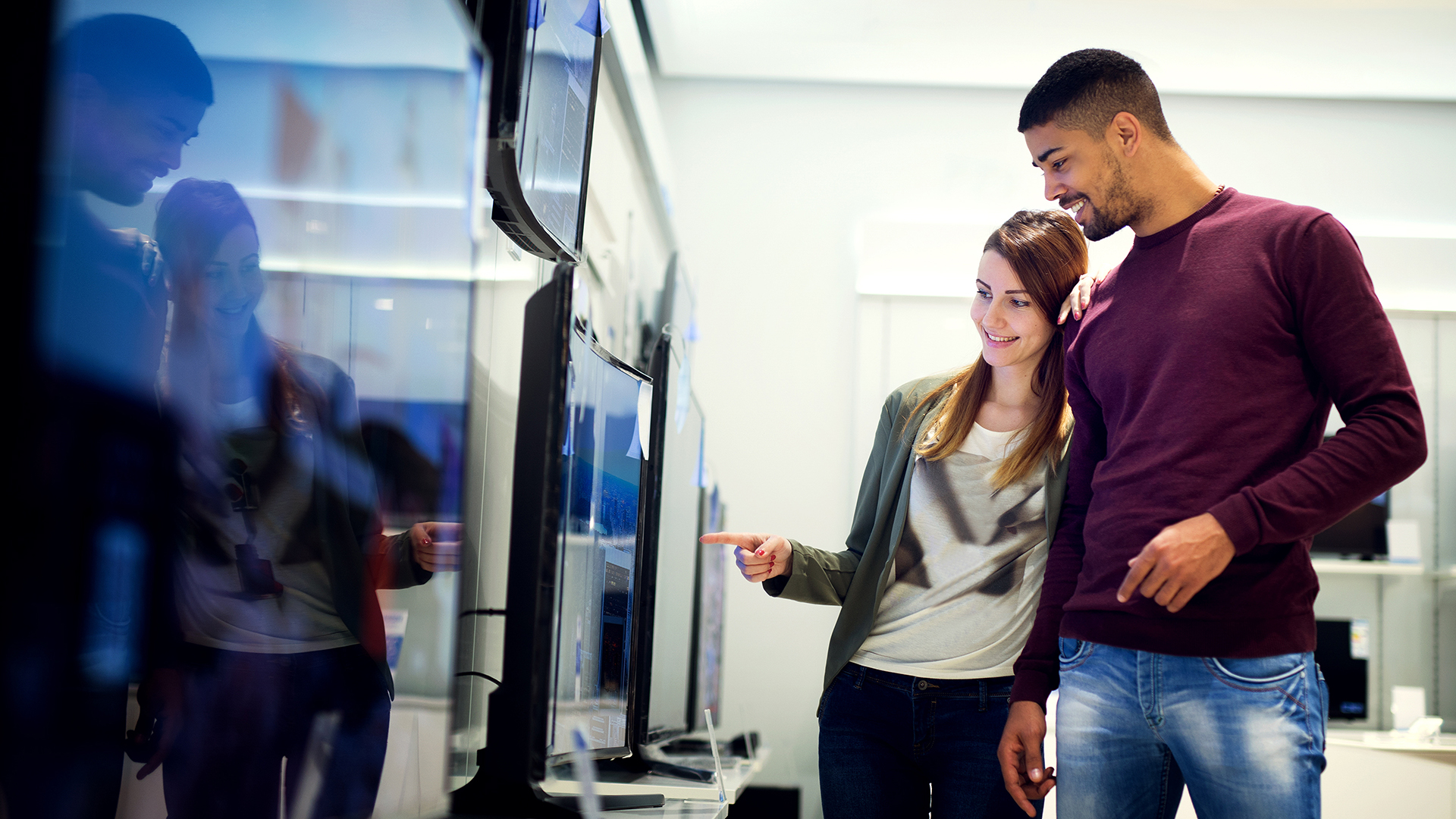 Amazon will likely offer some of the best after-Christmas sales online, with deals similar to Black Friday prices on popular brands with 4K, Smart TV and Ultra HD features. Some after-Christmas TV deals to keep an eye on are the following:

This amazing price of $798 will save you $501.99 when compared to the sticker price of $1,299.99, and you will receive free delivery with the purchase. The Sony 60-inch 4K Ultra HD Smart LED TV pairs 4K, Ultra HD picture clarity with the contrast, color and detail of High Dynamic Range, creating the most lifelike picture possible. As an added bonus, this Sony television is eligible for free tech support for 60 days from the date of delivery.

You can expect quality and great savings on Amazon for the Samsung 40-inch 1080p Smart LED TV at a discounted price of $338. You save $61.99, given the original price of $399.99. Enjoy a viewing experience with twice the clarity of standard HD TVs; moreover, this is a great value on a 40-inch smart LED TV for under $350.

$159.99 is an after-Christmas day steal with savings of $30 contrasted with the initial price of $189.99. Look for great pricing on the TCL 28-inch 720p Roku Smart LED TV that offers functionality as well as access to over 4,000 streaming channels featuring more than 450,000 movies and TV episodes via Roku TV.

Give the Gift of Tech: 30 Gift-Worthy Tech Gadgets for Under $50

Target is generating end-of-year bargains on many household TV brands. Many of these televisions were some of the hottest gifts to buy this holiday season, so the best after-Christmas deals on them include:

Continuing with great after Christmas deals for LG TVs, shopping at Target will save you $300 — an amazing price drop from $1,099.99. Positive reviews from Target.com say, “Setup was easy and pictures look great.” One reviewer also stated that the LG 65-inch 4K Ultra HD Smart LED TV has “crisp clear picture when playing Blu-rays and high definition streaming.” Enjoy 4K Ultra HD resolution and webOS 3.5 Smart TV with Channel Plus.

Once priced at $629, you’ll now save $230 on the Element 55-inch 4K UHD Smart TV. Steam over 300,000 TV episodes and movies on this television with Amazon Alexa built into the operating system. One reviewer wrote that the Element has “very clear picture and sound; settings were easy to understand, and the Alexa remote is wonderful.”

When you sign up online with Vizio, you’ll receive exclusive news, deals and more, as well as a chance for a 50 percent off coupon on your purchase. All of these deals include free shipping. Some of the best after-Christmas TV deals to search for at Vizio.com include:

You’ll save $850 and receive free shipping when you buy this luxury television from Vizio. Worth nearly $4,000, the VIZIO SmartCast 80-inch E-Series Display and VIZIO SmartCast 45-inch 3.1 Sound Bar System Bundle includes Vizio’s slim profile subwoofer, all-new VIZIO SmartCast 45-inch 3.1 Sound Bar, and a television with 4K Ultra HD resolution. Compared to other televisions in its class, this TV provides superior picture performance with full array XLED backlighting, in addition to 16 local dimming zones for increased depth, contrast and detail. The E-Series allows you to stream movies, TV shows and more from apps on your mobile device to the big screen.

You can get a great value on a 50-inch television, check out the after-Christmas sale for this new VIZIO SmartCast D-series 50-inch Class Full HD LED Smart TV. You’ll save $50 on this quality television while spending under $500.

Walmart will bring rollback pricing on big names for end-of-year bargains on superior televisions. Some after-Christmas deals to look for include the following:

Walmart is staying true to its promise of amazing deals, selling the Seiki 32-inch Class 720p 60Hz LED HDTV for only $99. You can save $80 off the original cost of $179.99 and get free shipping when you purchase this item online. At a price under $100 with no cost delivery, Seiki television from Walmart promises to be one of the best TV deals after Christmas in 2017.

You’ll save $251 when you purchase the Samsung 58-inch Class 4K Smart LED TV from Walmart. Down from the initial $799, this after-Christmas sale promises to redefine the viewer experience by producing a colorful HDR picture. Walmart is offering this television with free two-day shipping and notable rollback pricing.

Originally $1,399.99, now only $798.99, the LG 65-inch Class 4K Smart LED TV is worthy of your highest consumer scrutiny. Reviews for this TV proclaim that it has “great picture and sound quality,” and the “picture quality is crystal-clear.” At a price reduction of just over $600, this is one of the best TV deals after Christmas to look for in 4K category.

When shopping for day-after-Christmas TV sales, start early to ensure access to the best selections. Many retailers will offer limited inventory. So, if you don’t take advantage of these after-Christmas sales events soon, you might need to wait a whole year to see the next version of these great deals.

Up Next: Don’t Buy These 15 Things on Boxing Day (The Day After Christmas)