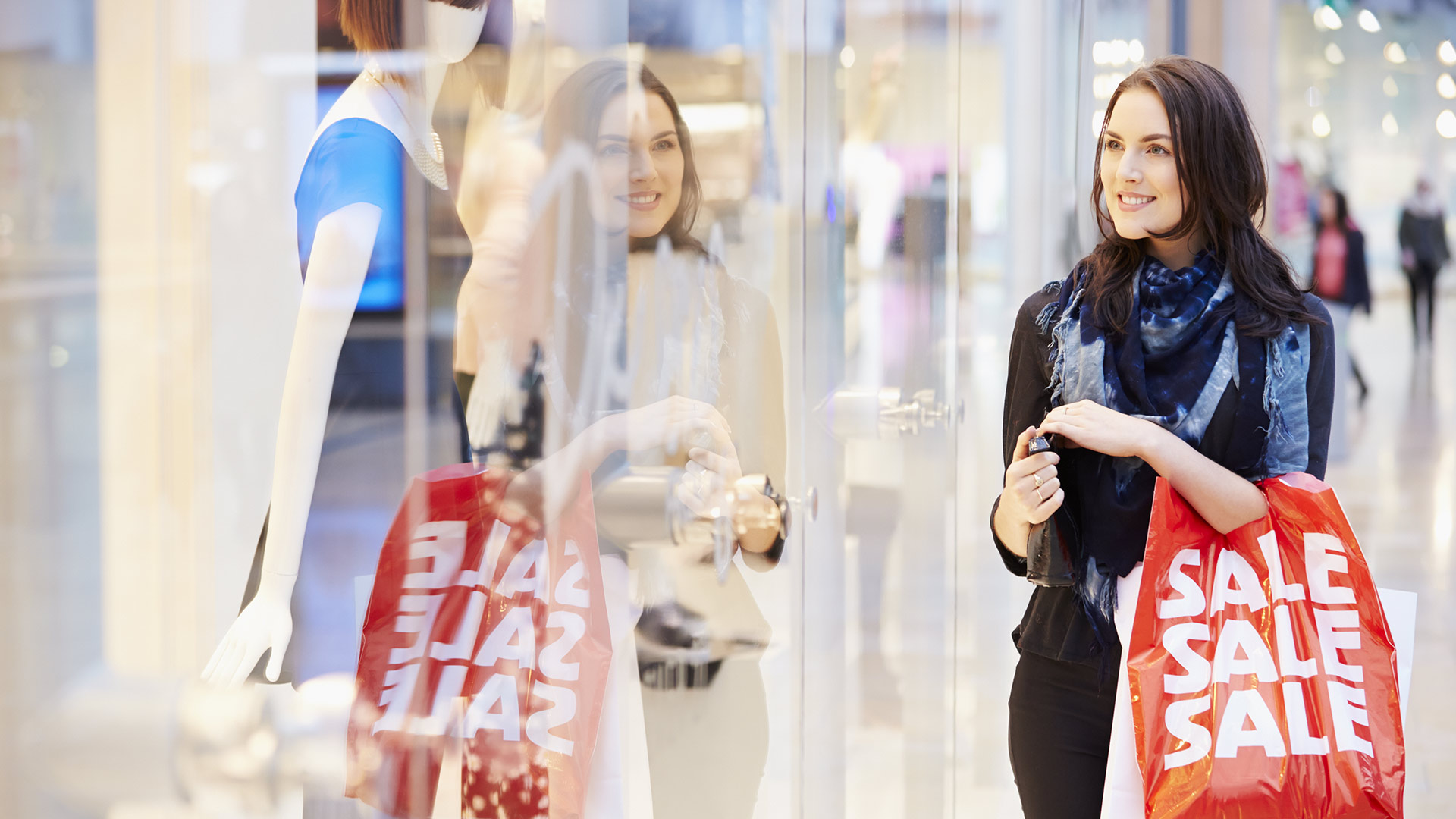 The holiday shopping season starts on Thanksgiving and builds to a crescendo that ends on Christmas. Some of the best deals and sales, however, start the following day on Dec. 26 — called Boxing Day in much of the world. A good day-after-Christmas sale can offer shoppers big-time discounts as retailers try to make room for a new year of inventory — but you have to know what to buy. Here are some of the best items you can get for less after Christmas. 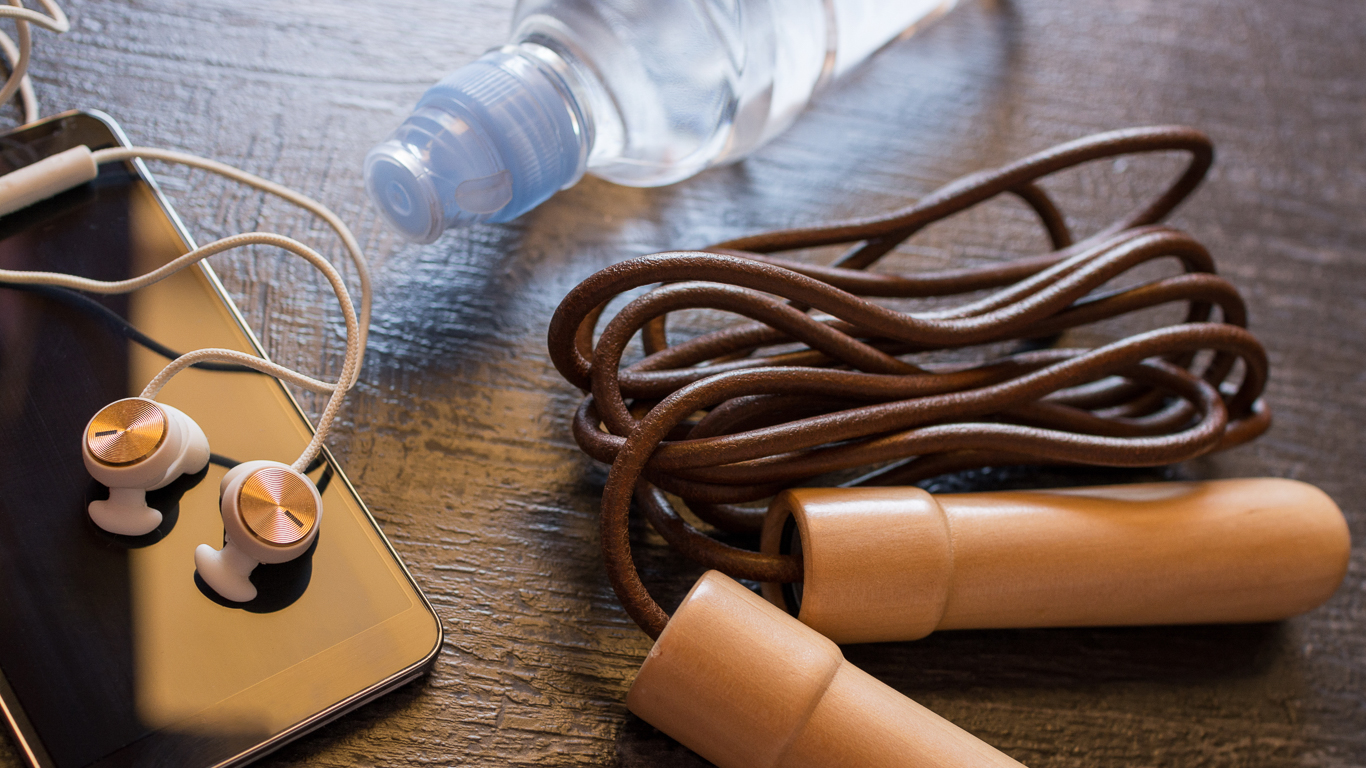 If you’re making a New Year’s resolution, it’s likely that it has to do with getting in shape — and retailers know it. In preparation for your resolution, you’ll probably want to get back to the gym — which many gyms and fitness centers discount in anticipation. Last year, Planet Fitness offered a special promotion, slashing membership prices to just $1 for the month of January. On Boxing Day, use it as a chance to reach out to your local exercise hot spots and scope out which one will work best for your lifestyle — and your wallet.

“Gym memberships will be favorably priced throughout the month of January,” said Sara Skirboll, shopping and trends expert at RetailMeNot. “Last year we saw sports and fitness deals from Foot Locker, Champs and Kohl’s.” 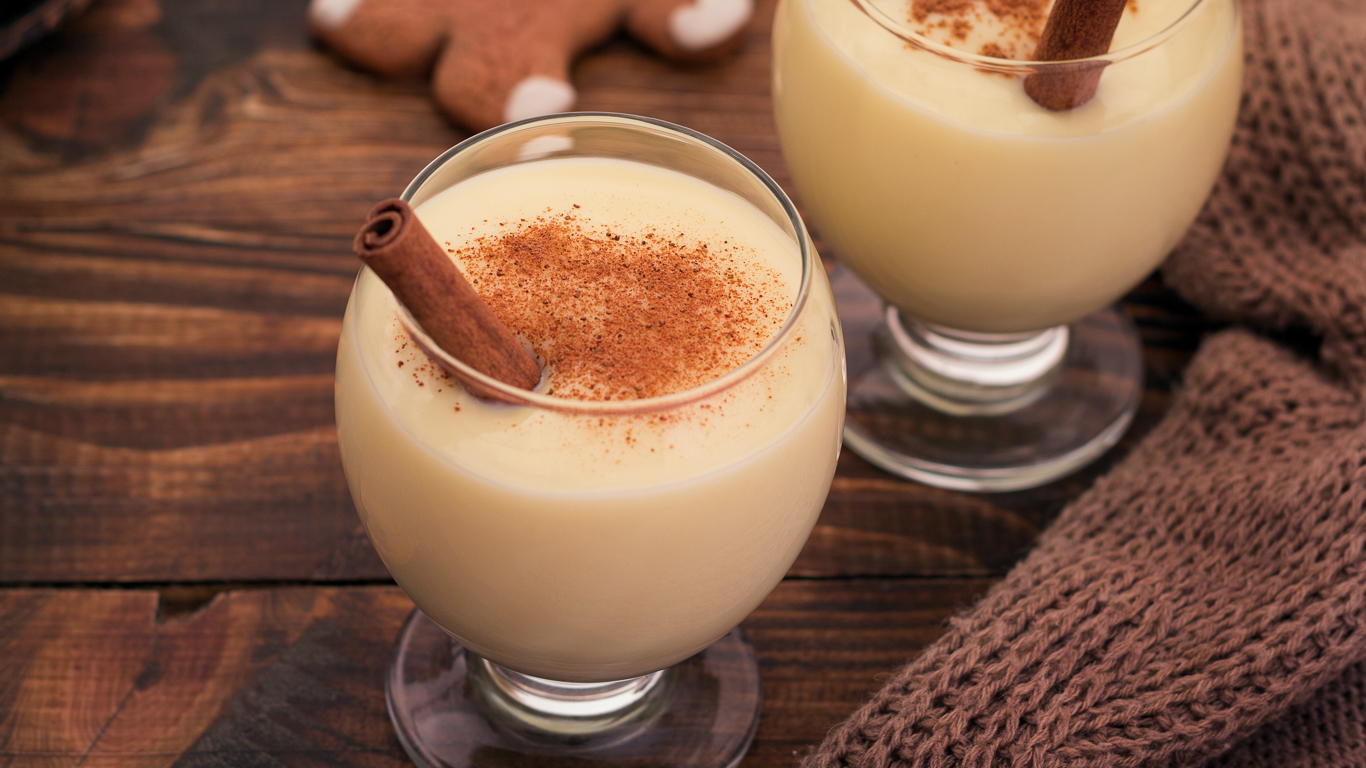 Like Christmas-themed clothing, the creamy drink is one of the products retailers bet on for holiday popularity and therefore offer at a discount during Boxing Day sales. Windsor said. “No retailer wants eggnog or ugly Christmas sweaters on their shelves on Jan. 9.” 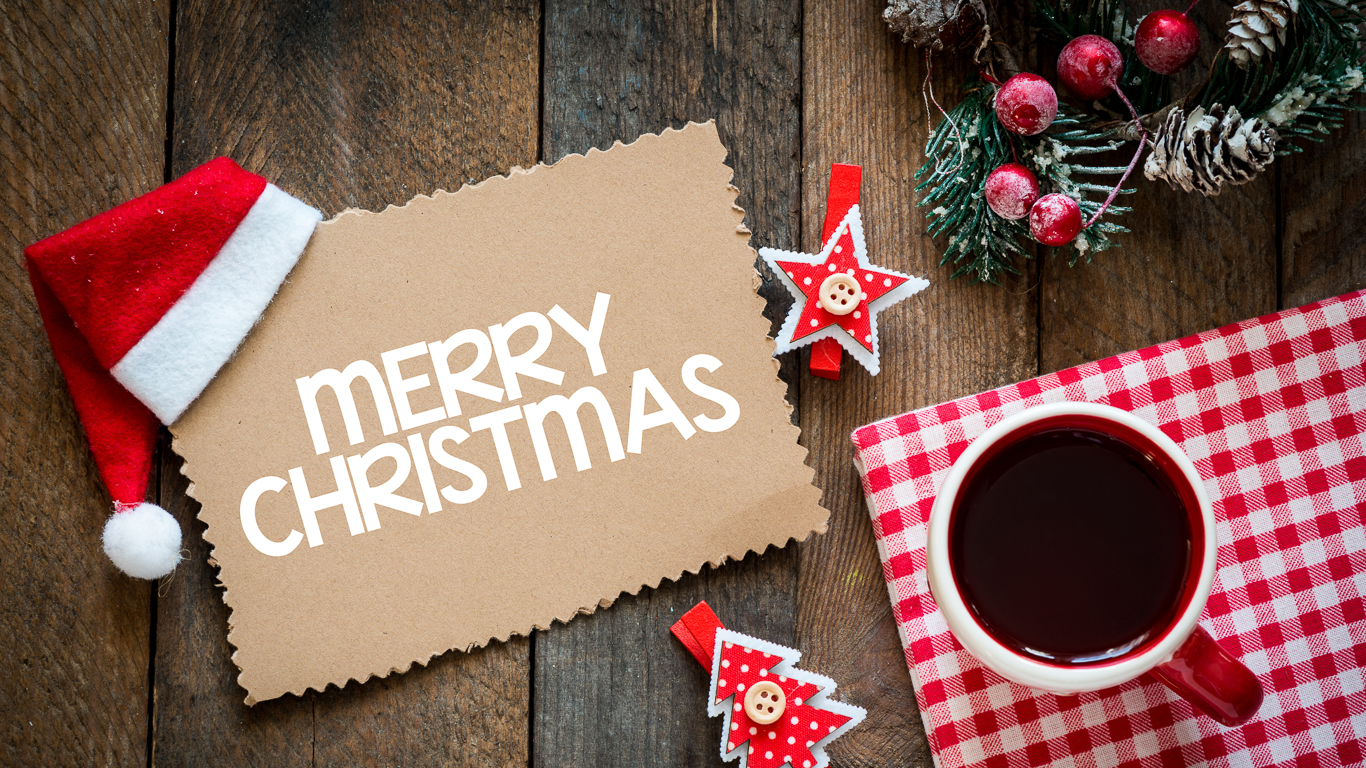 Along the same lines, Christmas cards are of little use to retailers after the holiday has passed. That means you can save big by stocking up for the future. Expect Boxing Day deals up to 50 percent, according to Roger Ma, certified financial planner and founder of Lifelaidout.com.

“As long as you don’t get holiday cards that say the specific year on them, they’re usually good to use for many years,” Ma said. 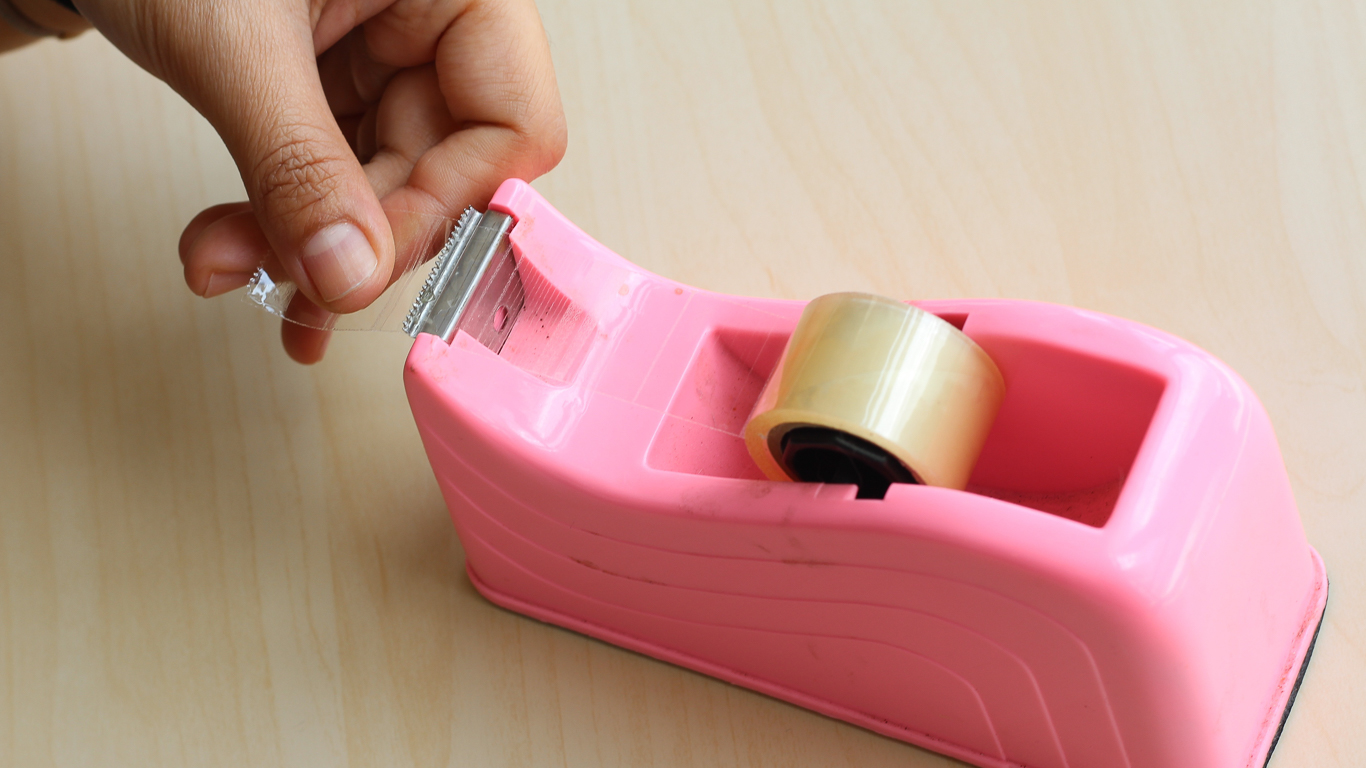 Merchandise doesn’t have to be specifically Christmas-themed in order to earn discount status after the holiday. Household tape, for example, isn’t especially Christmas-y, but shoppers stock up on it before Christmas to wrap presents.

That means stores stock up on it before Christmas, which means that they’re stuck with it after Christmas. In the end, most gift-wrapping tape is on sale after the holidays pass. 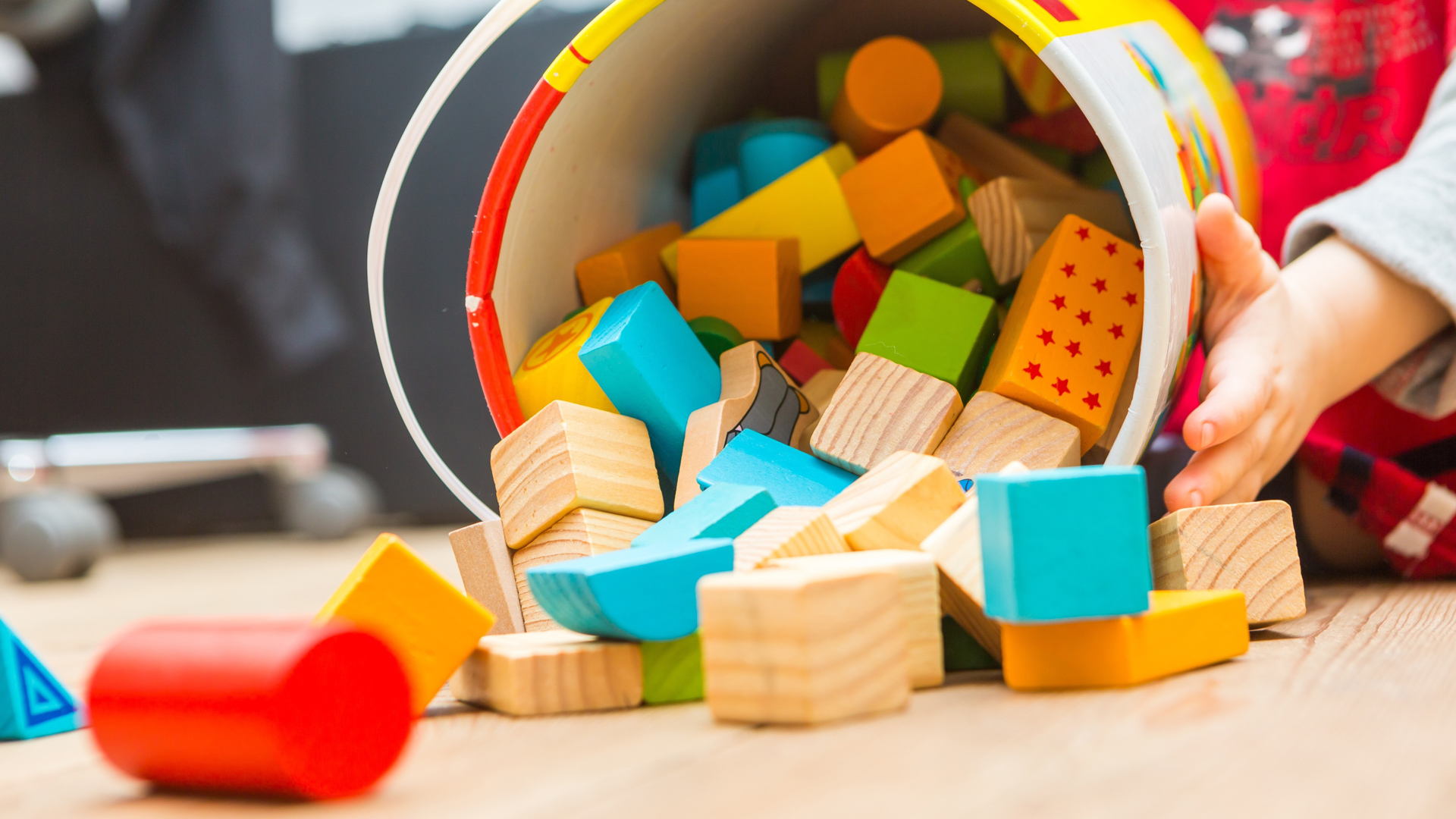 After Santa pays a visit, many good little boys and girls need to wait a bit before they get showered with toys and gifts again. That leaves retailers with a unique problem — surplus toys.

In order to make room on the shelves, many retailers will discount holiday toys as deeply as 70 percent to push them. Head to the stores on Boxing Day and stock up for your kids’ birthdays — and buy some spares for nieces, nephews and school friends’ birthday parties.

Want Your Kid to Earn a New Toy? 9 Chores Every Child Can Do to Earn Allowance 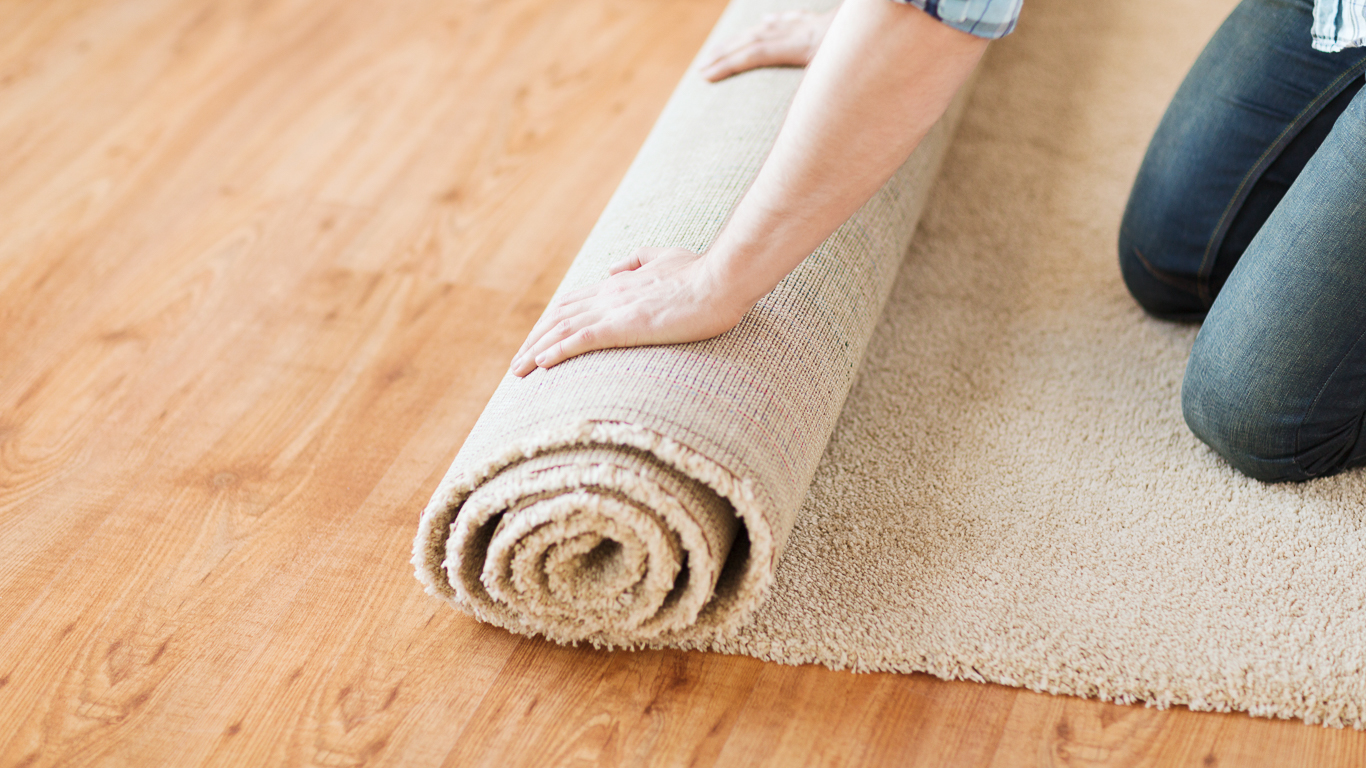 It’s common for retailers to stock up on flooring and carpeting before the annual rush, which happens just before the holidays. After they pass, according to Trae Bodge, smart shopping expert for Splender.com, retailers have to lower prices to offload unsold merchandise.

“Look for deals from sites like Build.com, Simple Floors and Overstock.com,” she said. Plus, winter is a great time for DIY projects that can save you money. 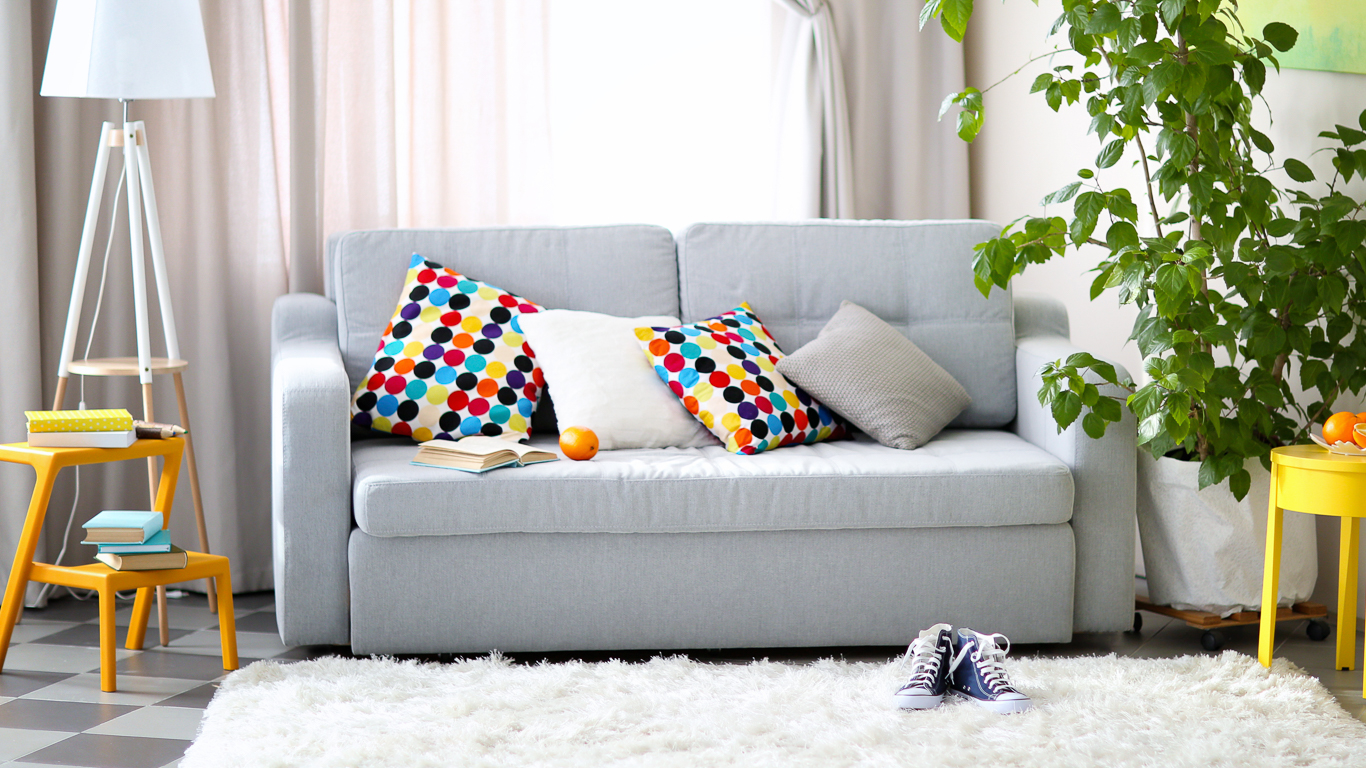 Immediately after Christmas, shoppers can expect savings of 50 percent compared to the average for the other months, according to Bodge.

“The furniture category sees its highest reported savings in January due to the shipment of new models in February,” she said.

Maximize Your Home Storage: Why Paying for a Storage Unit Is Always a Terrible Idea 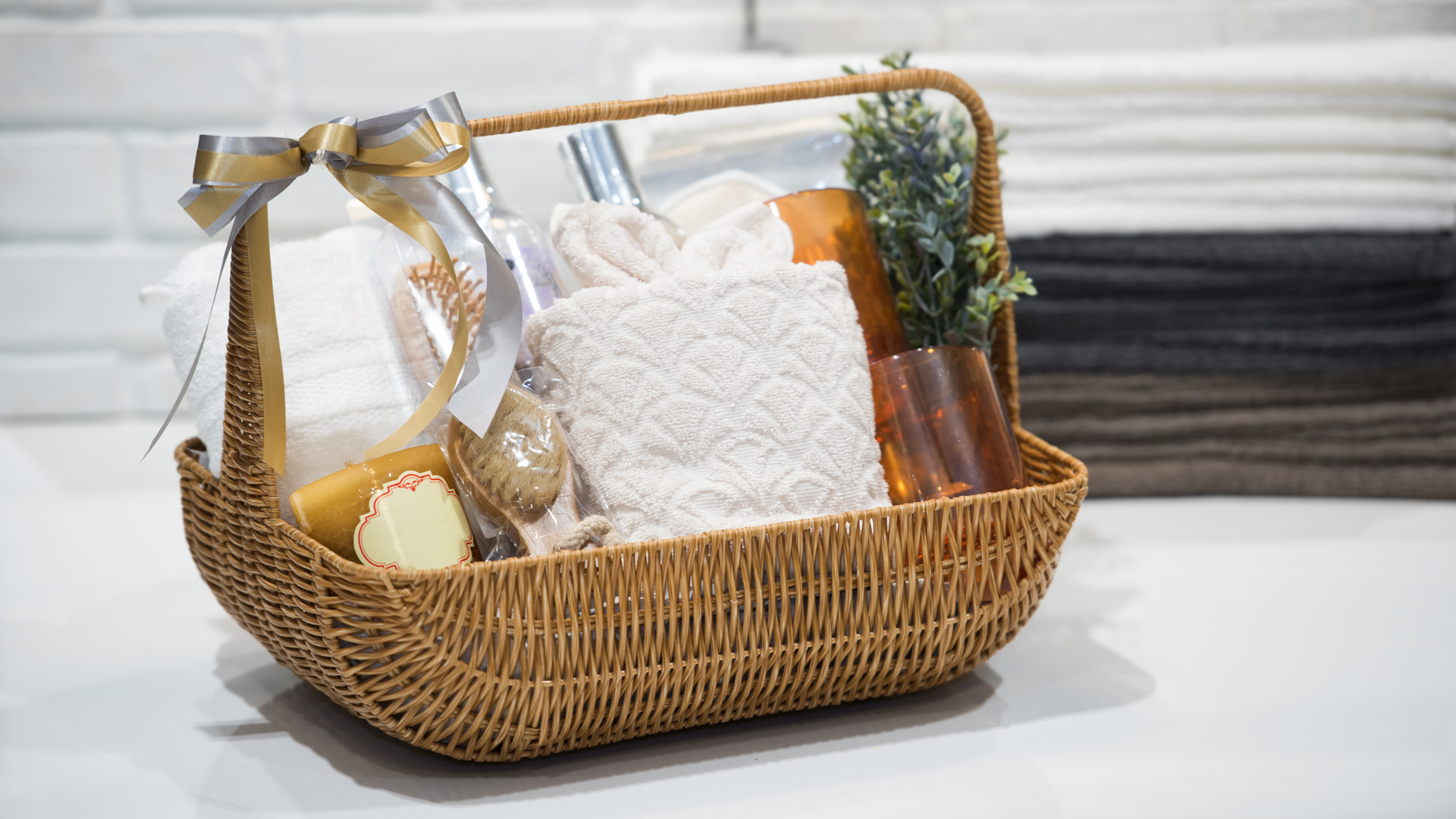 Many major retailers get ready for the holiday season by creating holiday-exclusive gift sets in everything from coffee to perfume, lunchmeat to deodorant. These sets often feature festive takes on everyday necessities and are usually paired with other matching products.

Even if it has a holiday scent, that deodorant will still do the same job as a regularly priced stick — and it might come with a discounted shampoo and conditioner, too. 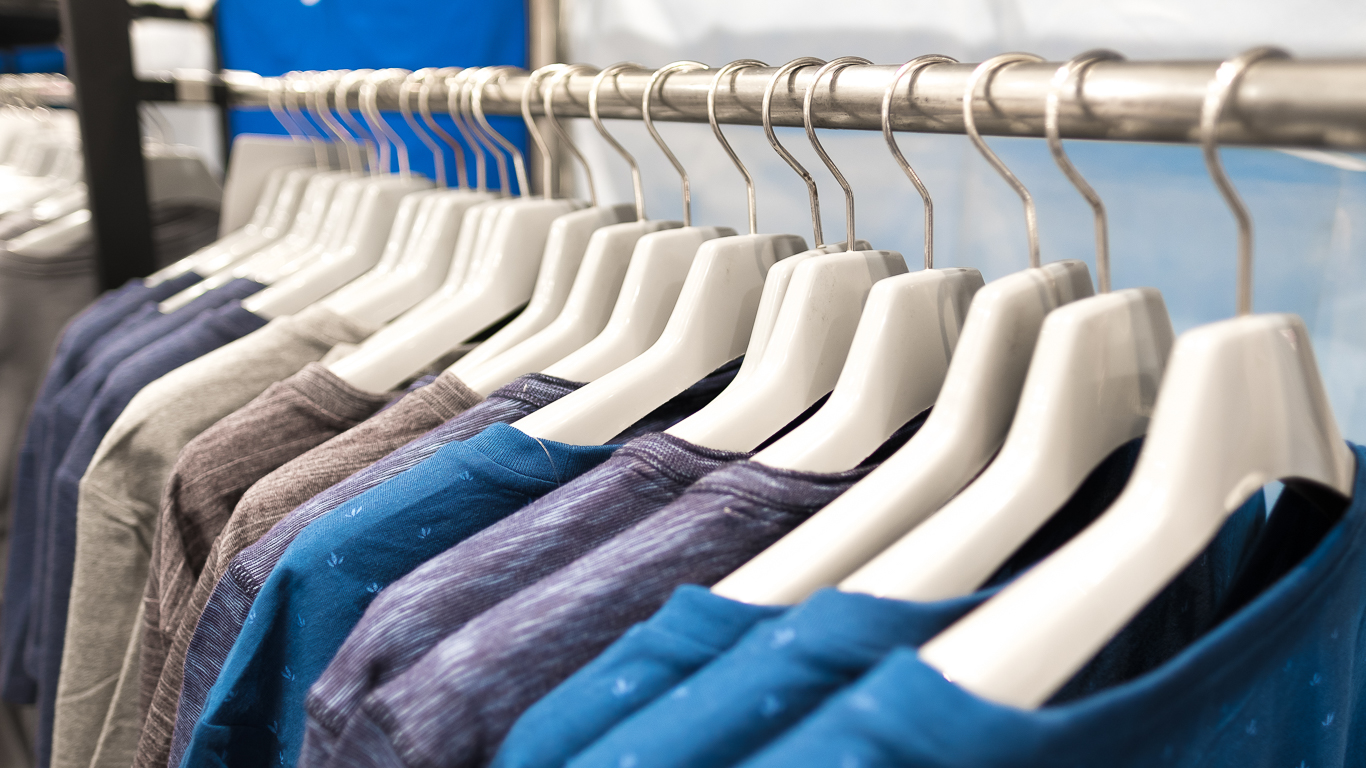 Some of the best clothing and apparel deals of the year take place during after-Christmas sales, according to DealNews. Look for steep discounts from Nike, Gap Factory, Brooks Brothers, Tory Burch and Nautica, among others. Old Navy is already advertising deals of 50 off or more for the retailer’s after-Christmas sale.

Remember These in Herald Square: 10 Best and Worst Deals at Macy’s 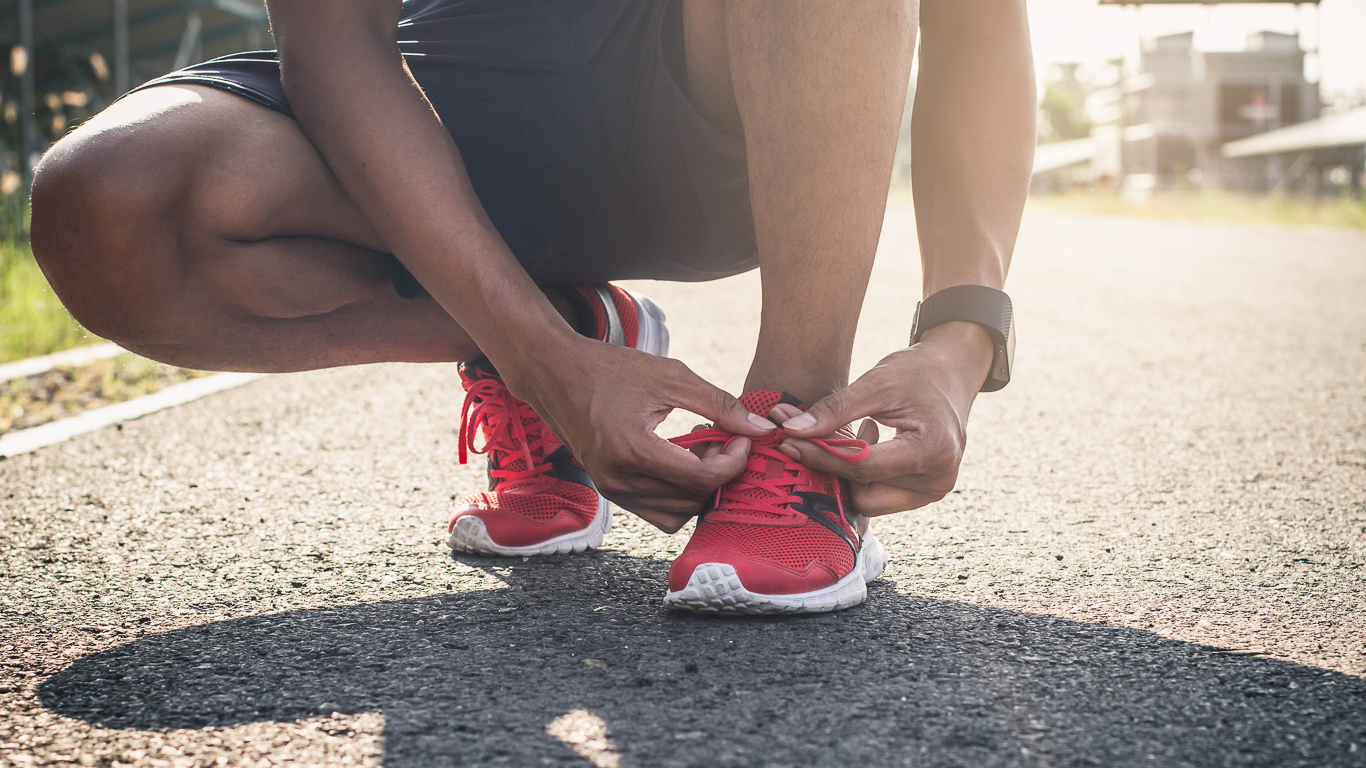 Shoes go hand-in-hand with clothing when it comes to dominance in after-Christmas sales. Last year, DealNews spotted steep savings on select items at Nordstrom, Bloomingdale’s and Tory Burch. Sorrel and Puma are among the brands with discounts listed for after Christmas on Offers.com, as well. 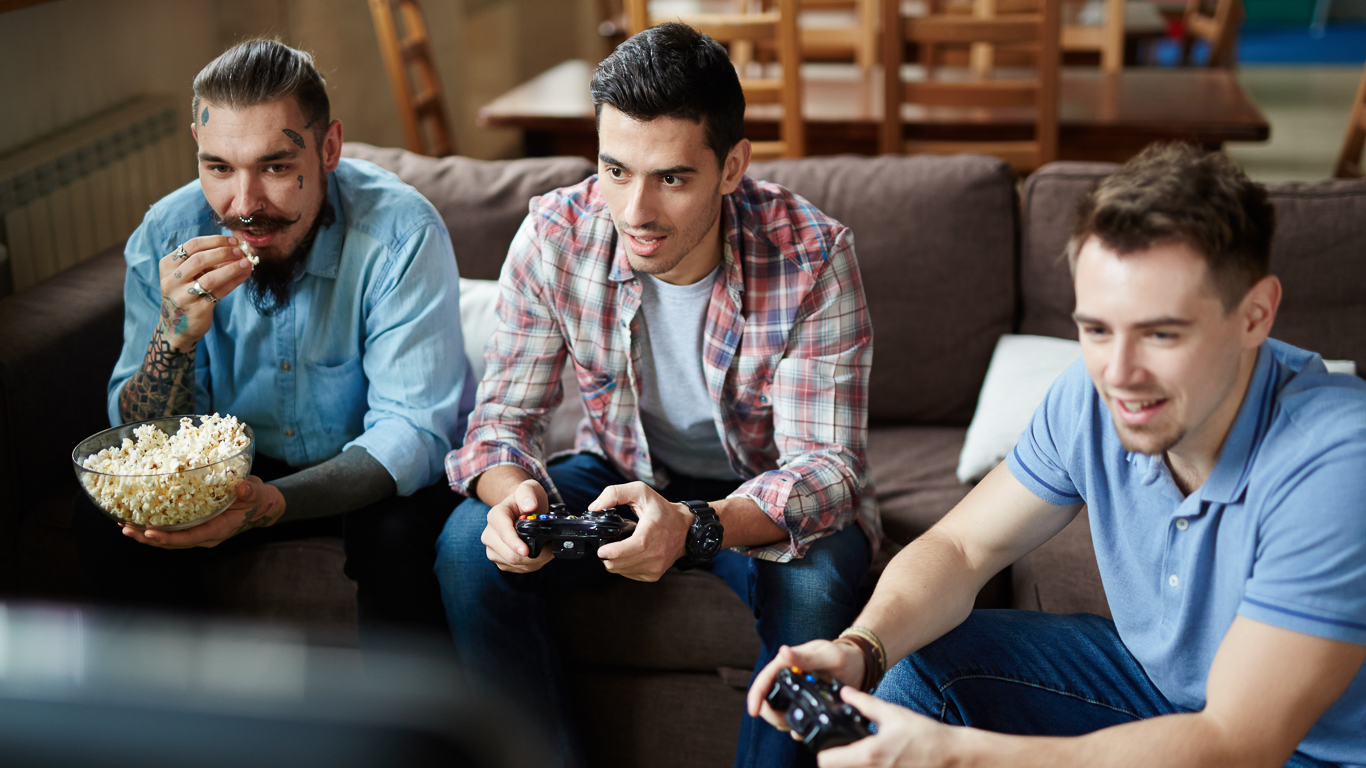 In the weeks after Christmas, ’tis the season for big video games sales, according to DealNews. For PC gamers, Steam holds two major sales every year: one in winter and one in summer. The Steam Winter Sale starts just before Christmas and runs all the way through the beginning of the new year. And if you’re more into console games, GameStop holds a buy-two-get-one-free sale for used games just before New Year’s Day. Consider it training — if you’re a good enough gamer, you can make millions. 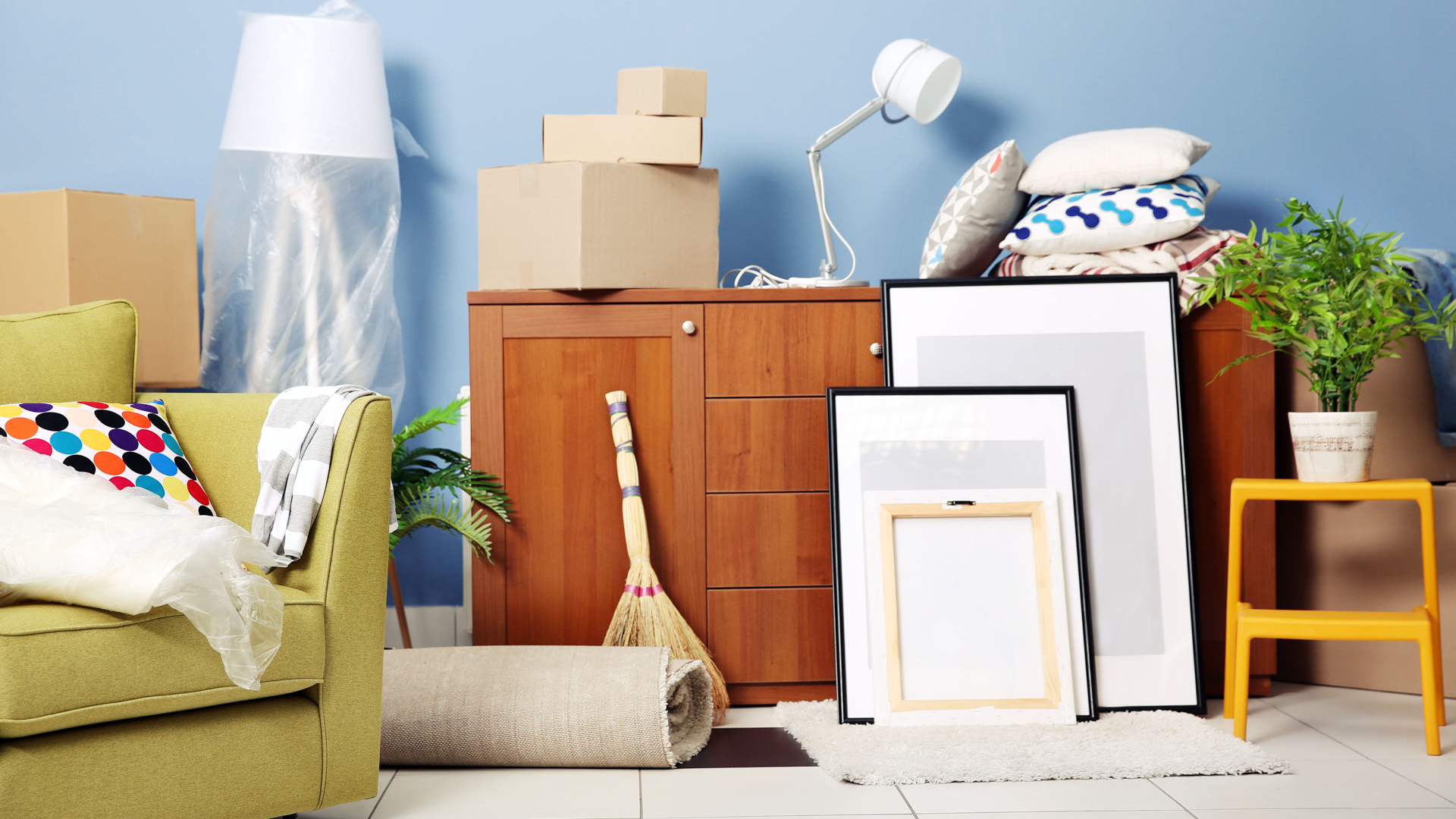 Although deals on home goods are often associated with Black Friday, the day after Christmas is also a good time to buy. Last year, DealNews reported major discounts at stores like Anthropologie and Nordstrom. 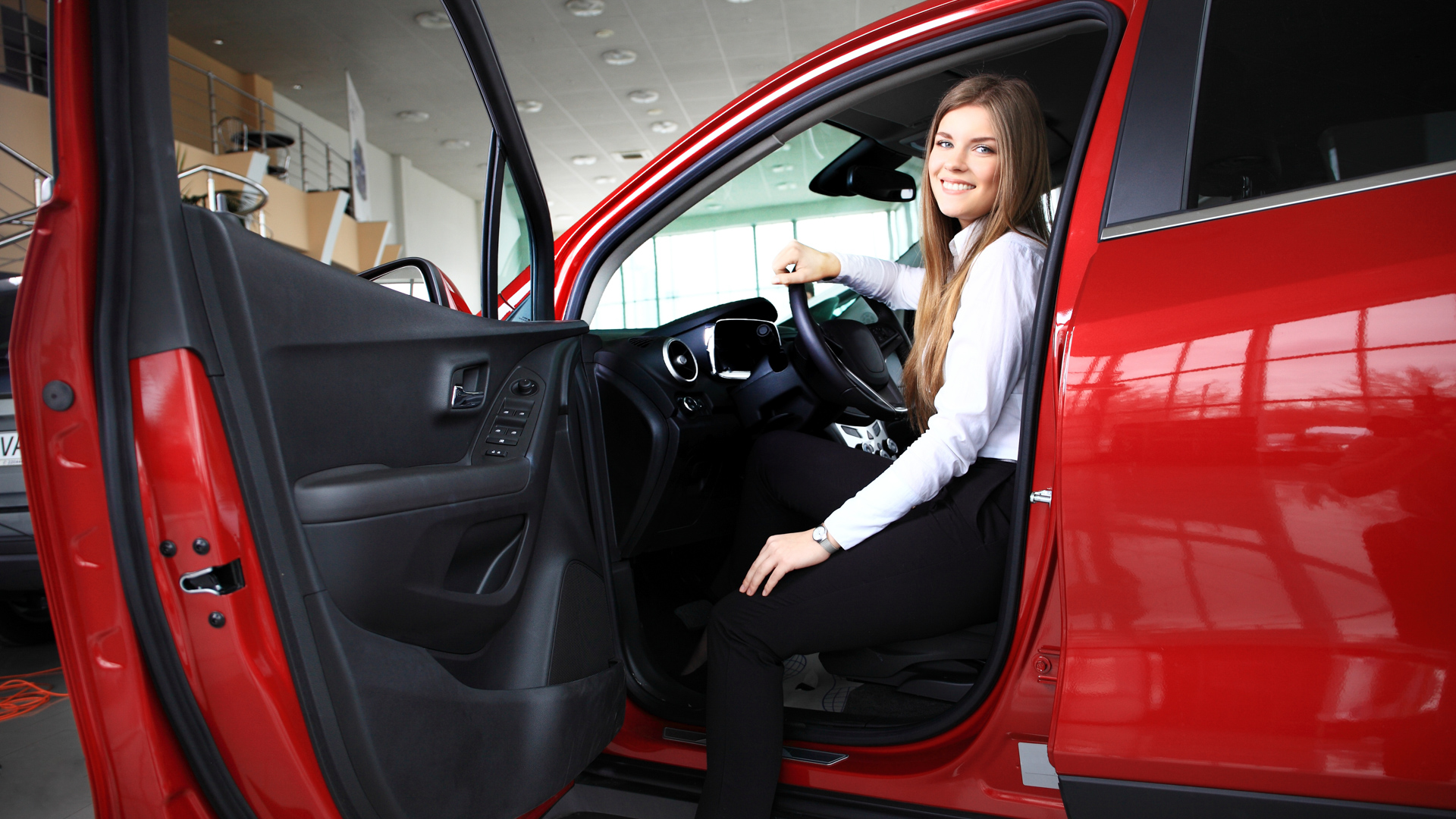 December is the best month of the year to buy new cars, according to CNN. That’s the time of year that dealers are most eager to clear out the previous year’s inventory to make way for the new year’s models. The discounts decrease in January, but as December marches on, dealers become even more willing to cut a deal, which makes the very end of the month the best time to buy.

Thanks to year-end clearance deals, U.S. News and World Report called New Year’s Eve “the most likely target to get a great deal on a new car,” citing average savings of up to 8.3 percent off new vehicles on December 31st. The 29th and 30th are no slouches, either, with respective discounts clocking in at about 7.8 and 7.9 percent. 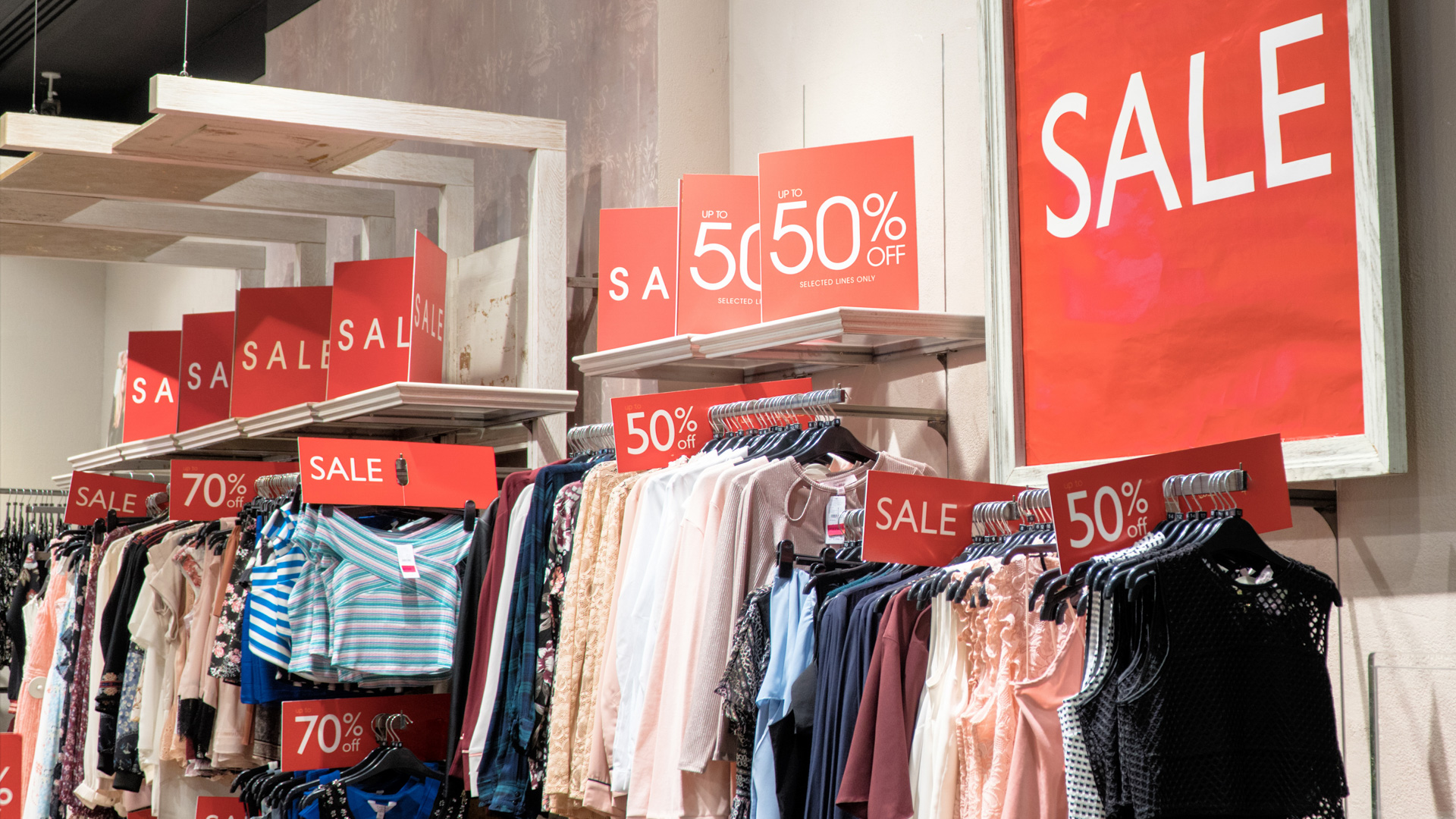 Every store has a dedicated clearance aisle — if you’re a bargain hunter, you probably know exactly where your favorite store keeps the deep discounts.

After Christmas, many retailers are dealing with an onslaught of returns — many of which come with opened packaging, after the Christmas morning chaos. As long as it still works the same, someone else’s frenzied excitement might mean money back in your wallet — often times, retailers offer repackaged or previously opened items for as much as 80 percent off. 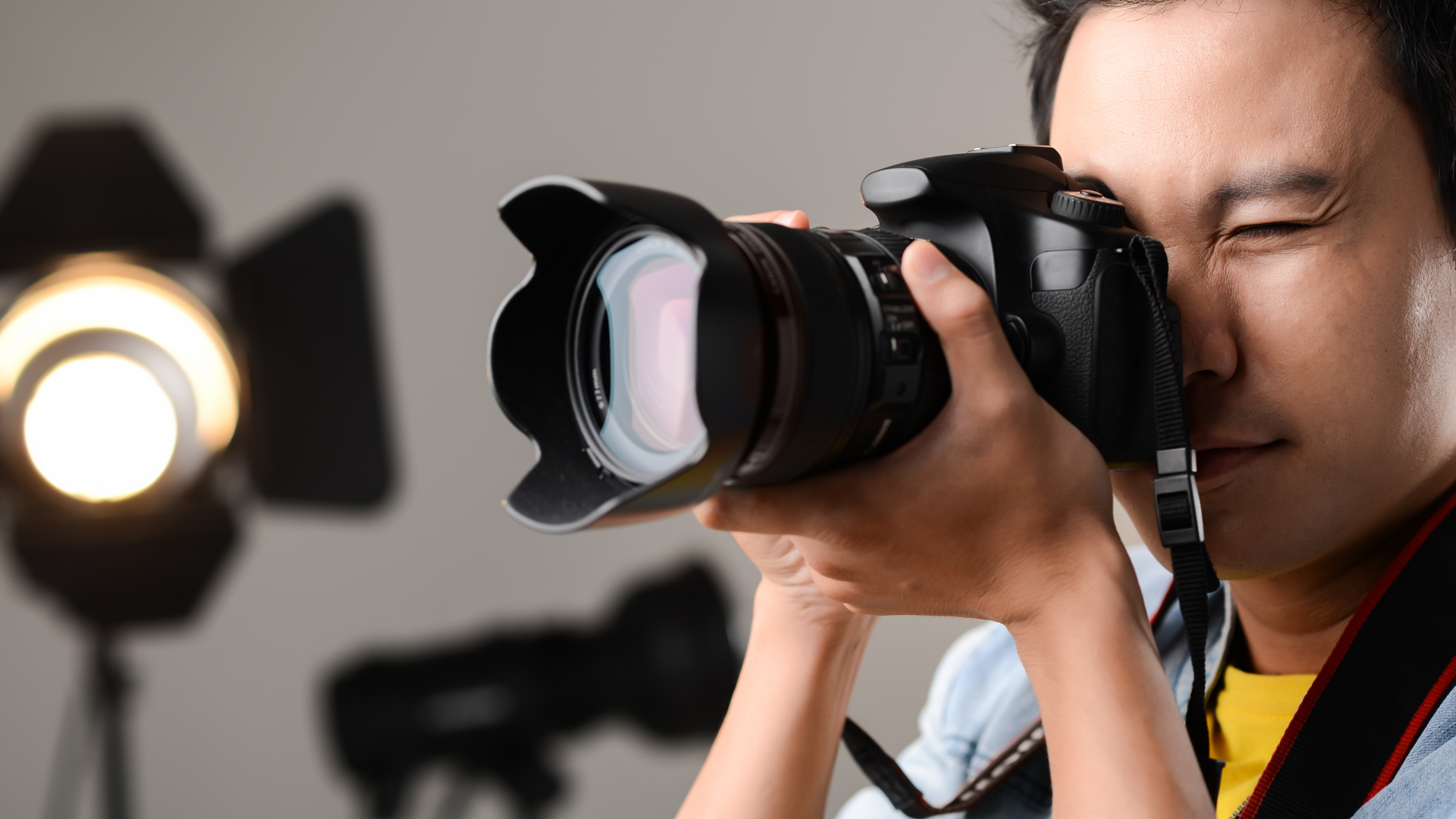 Although you can expect to save on a variety of electronics, people shopping for cameras are likely to enjoy some of the biggest discounts, according to Business Insider. Steep discounts are common for everything from inexpensive refurbished cameras to high-end models.

Although the holiday shopping season builds up to Christmas, some of the best deals and specials are actually held in the days and weeks that follow. The trick is knowing what to buy. For those looking forward to just a little more winter shopping, they can watch for extended specials on Dec. 26.

Up Next: Don’t Buy These 15 Things on Boxing Day (The Day After Christmas)

Rachel Holly contributed to the reporting for this article.