‘Big Brother’: Frankie Grande’s Net Worth, Julie Chen’s Net Worth and Other Stars 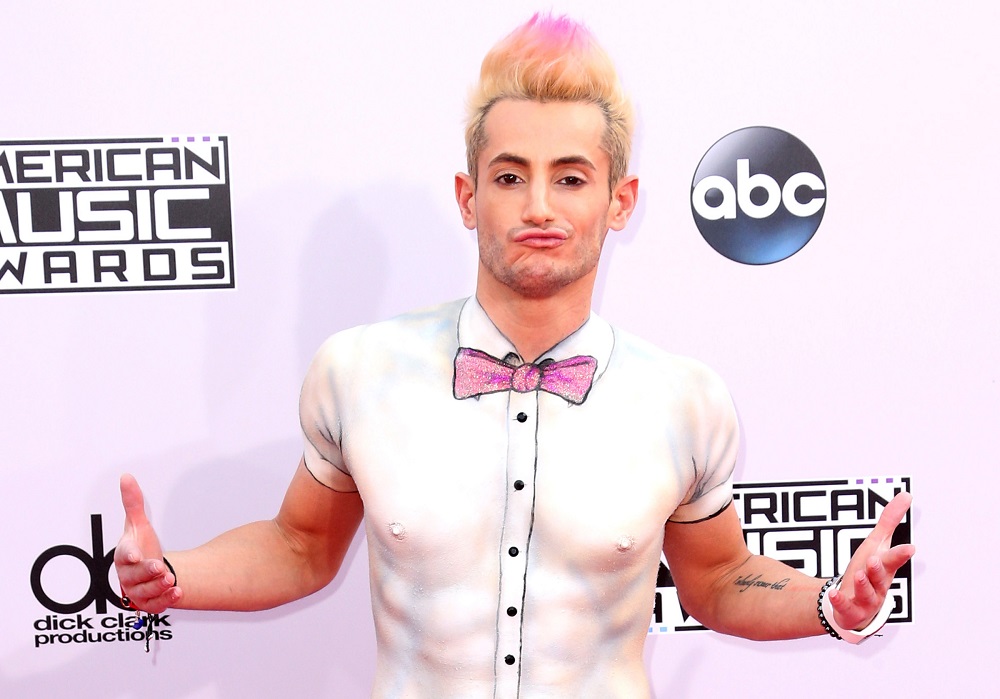 There’s good news for “Big Brother” fans. The reality show that’s brought 15 years of surprise eliminations and cutthroat competition is returning this summer. “Big Brother 17” returns with a two-night premiere on June 24 and June 25, airing at 8/7c on CBS. And like the show’s previous seasons, it’s sure to leave viewers on edge from week to week.

In 2014, “Big Brother 16” in the U.S. had a successful premiere. The second night of the season debut “did better in the ratings than the most comparable episode in season 15,” reported the Los Angeles Times. It drew “6.56 million total viewers on average, or 6 percent better than the first Thursday episode of Season 15.”

The show has done more than entertained millions: It has created fan favorites and reality TV villains. Are you curious to know what some of these “Big Brother” cast members are up to these days? Here’s a look at the careers and net worths — according to CelebrityNetWorth — of your favorite and most-hated “Big Brother” stars.

Frankie Grande appeared in season 16 of “Big Brother.” He’s the older half-brother of Ariana Grande, but he’s hardly in the pop diva’s shadow.

With a net worth of $1.5 million, Grande runs his own YouTube channel. He’s also a Broadway performer; he was cast in the theatrical version of “Mamma Mia.” He’s also produced the Broadway shows “Hamlet” with Jude Law and “Born Yesterday” with Jim Belushi.

Grande didn’t win the $500,000 grand prize on his season of “Big Brother,” but after leaving the house he landed a role in the Broadway play “Rock of Ages.” And he was recently named a new judge on MTV’s “America’s Best Dance Crew All Stars: Road to the VMAs.”

Julie Chen never lived in the “Big Brother” house, but as the show’s host since 2000, she has all the dirt and isn’t afraid to ask the tough questions. For example, Chen didn’t hold back addressing the blatant racism that has occurred in the house.

Chen has been a journalist and TV personality since the ’90s and has amassed an $8 million net worth. When she’s not hosting “Big Brother,” you can watch her host the CBS daytime talk show, “The Talk.”

Rachel Reilly appeared on not one, but two seasons of “Big Brother.” She came in 9th place on the reality show’s 12th season, and she returned in season 13 to take home the grand prize. Reilly’s net worth is a reported $500,000.

In addition to “Big Brother,” Reilly had a role on the CBS soap opera “The Bold and the Beautiful,” and since 2014 she’s been one of the co-hosts of the reality TV news and gossip program, “Reality Relapse.” Reilly also had a role in the film “Axeman 2: Overkill,” and she competed on “The Amazing Race” with husband Brendon Villegas — another “Big Brother” alum.

Nicknamed “Evel Dick,” you might remember Dick Donato as the guy who poured tea over his housemate, Jen’s, head. He joined the cast of “Big Brother” during its eighth season and won. Donato returned to the “Big Brother” house for season 13 with his daughter, Daniele. But, he left after a blood test revealed he was HIV positive.

Since his stint on the reality show, Donato has appeared on VH1’s “Couples Therapy.” Donato’s net worth is listed at $300,000.

Related: Scott Disick, Mama June and Other Dumb People Who Got Rich

Andy Herren has a net worth of $250,000 and was the first openly gay winner of “Big Brother.” To win “Big Brother 15,” Herren’s game plan involved keeping a low profile and being the nice guy.

After the show, Herren reportedly lost his job as an adjunct professor at the College of DuPage, which released a statement on Facebook in 2013 that said, “any behavior or language [Herren] uses…does not represent” the school’s values.

Lloyd won two prizes on the show’s 11th season: the grand prize and contestant Jeff Schroeder, who is now her fiancé. The couple had a web show for CBS in 2012 called “Jeff and Jordan Do America,” which documented their cross country trip. Currently, you can catch the couple on “Marriage Boot Camp: Reality Stars” on WEtv.

Will Kirby Net Worth: $5 Million

Since his win, he’s appeared on other reality shows as himself: “The Real Housewives of Orange County,” “Dr. 90210.” “Yes, Dear,” “The Doctors” and “The Talk.” Kirby also has a few acting credits on IMDB, including appearances on “The Young and the Restless” and “Cold Turkey.”

Keep reading: Reality TV Stars Who Have Gone Through Foreclosure