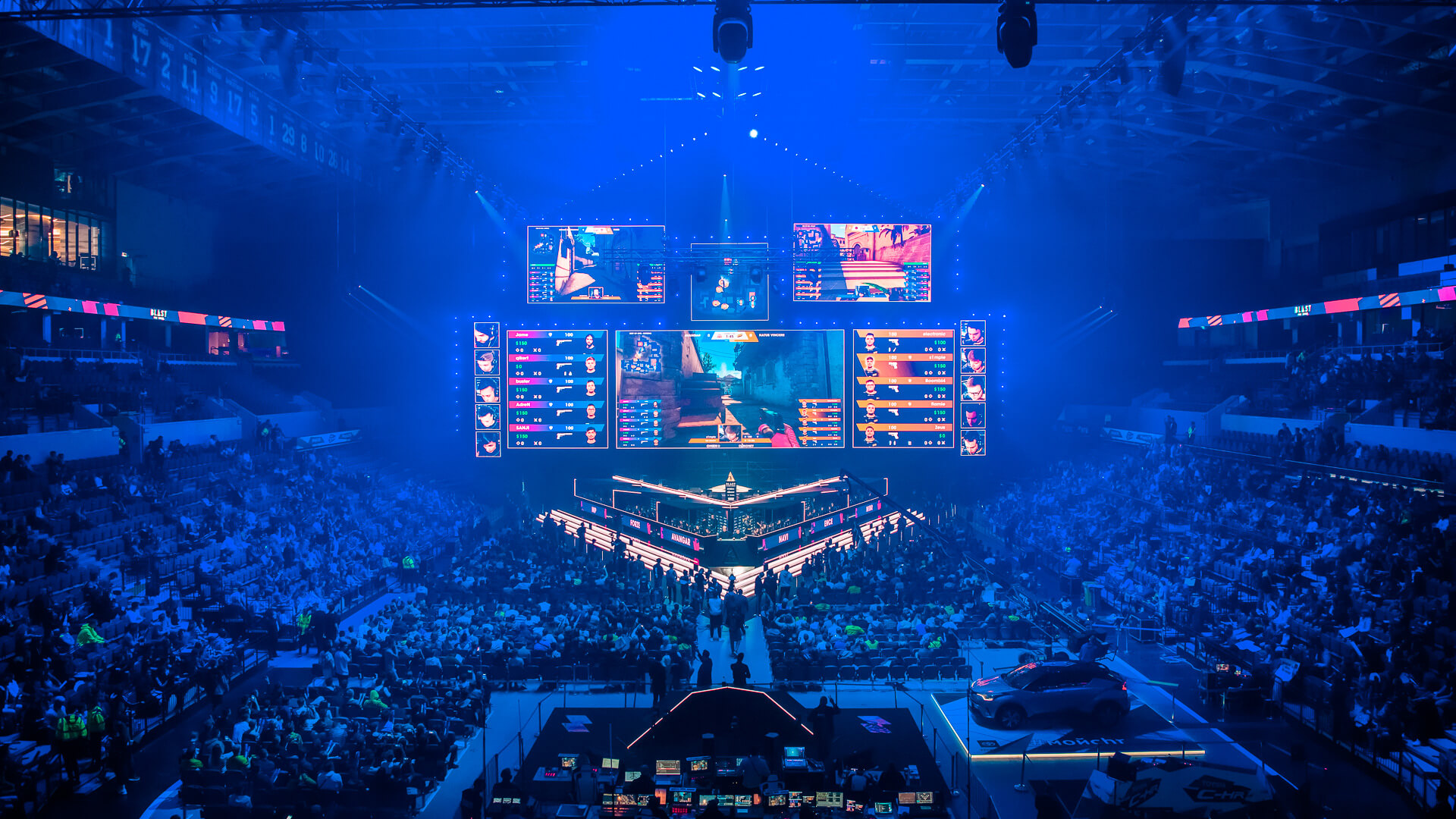 Virtually every major 2020 esports tournament in the world has been impacted by the coronavirus shutdown. A few lucky leagues got through winter tournaments unscathed, but the rest are scrambling to move from live events to fully online formats while some are postponing events or canceling them altogether. 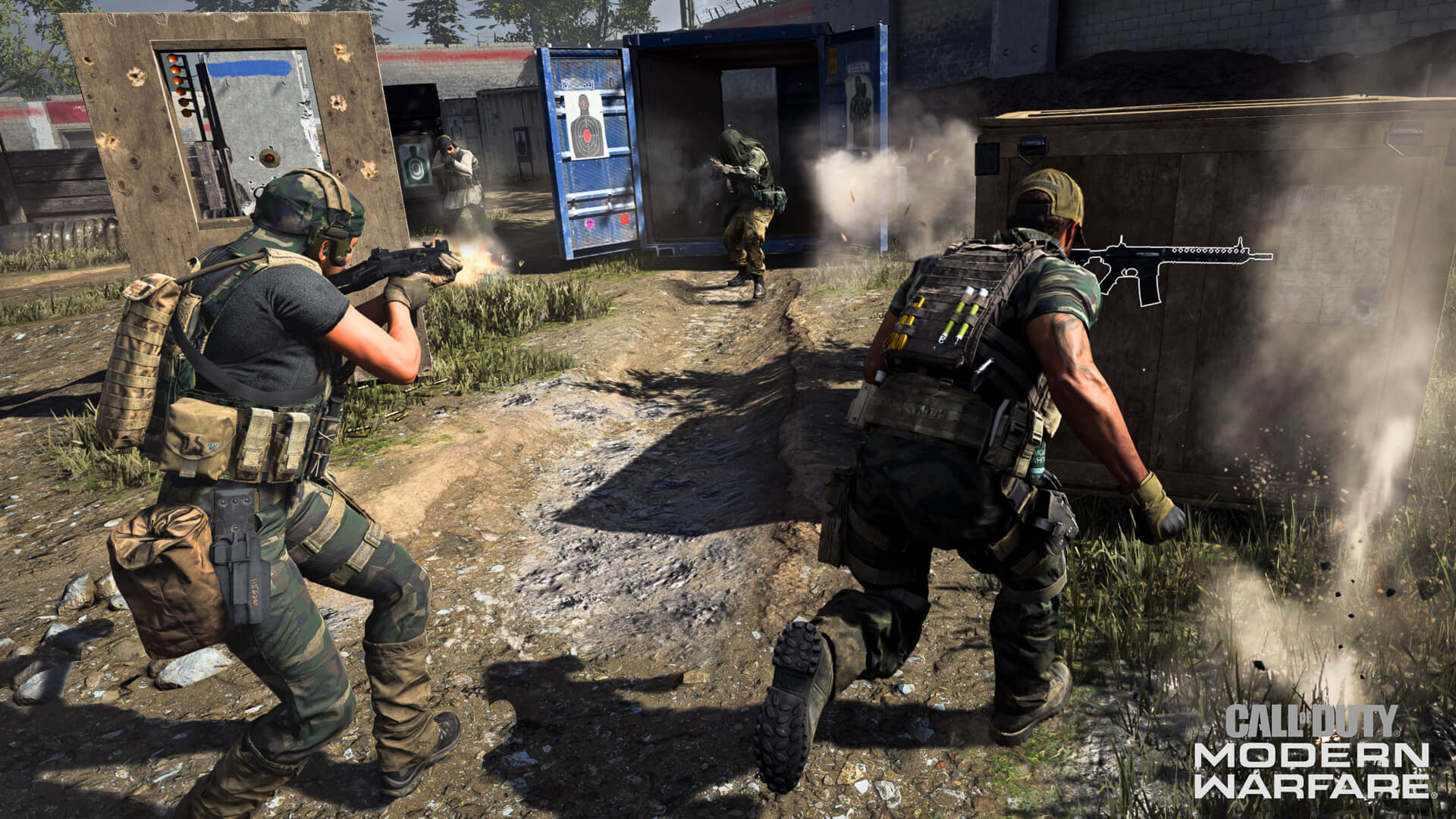 On March 12, Activision Blizzard’s Call of Duty League announced that it was canceling all live Home Series events, but that the competition would continue remotely. The league represents 11 markets across North America and Europe with professional teams engaged in five-on-five Call of Duty: Modern Warfare gameplay. Several cities have already played and the remaining cities will compete from May 8-July 26. Viewers can tune in on YouTube.com/CODleague. 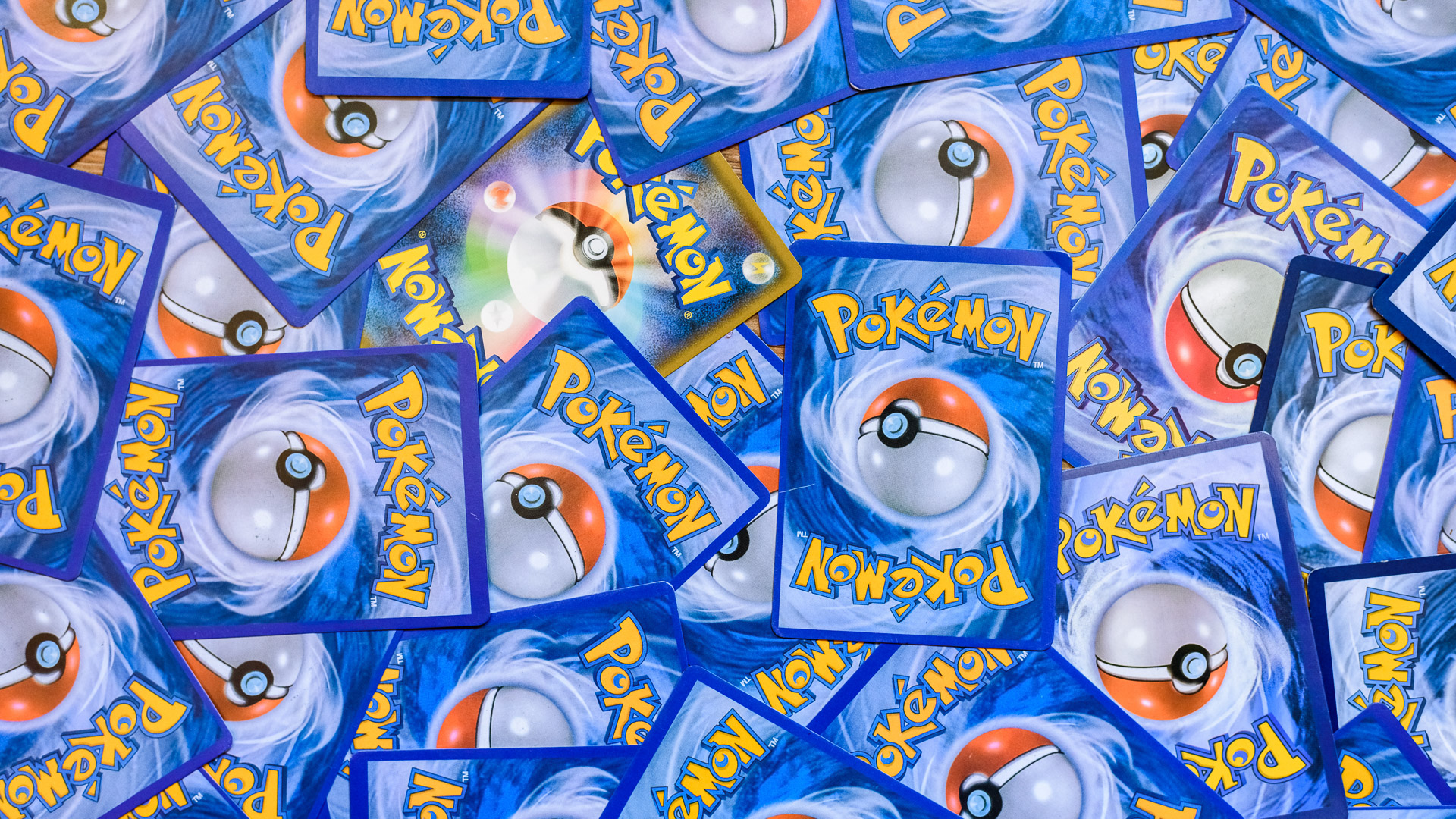 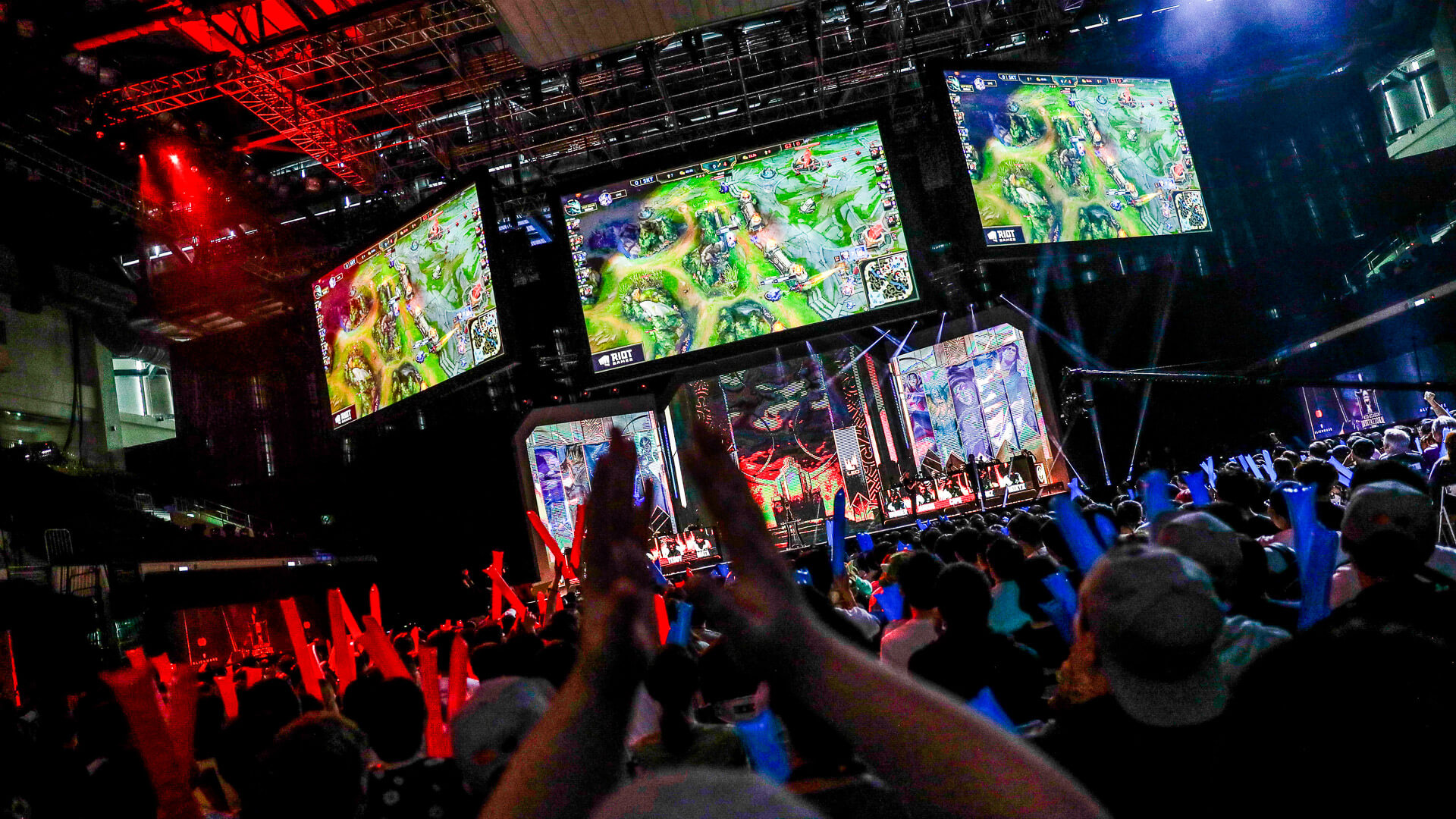 Riot Games initially announced it was postponing the LOL Mid-Season Invitational from May to July. It’s a significant tournament that marks the midway point in the LOL competitive season. The invitation-only competition is now canceled for good after Riot Games recently updated its previous statement. 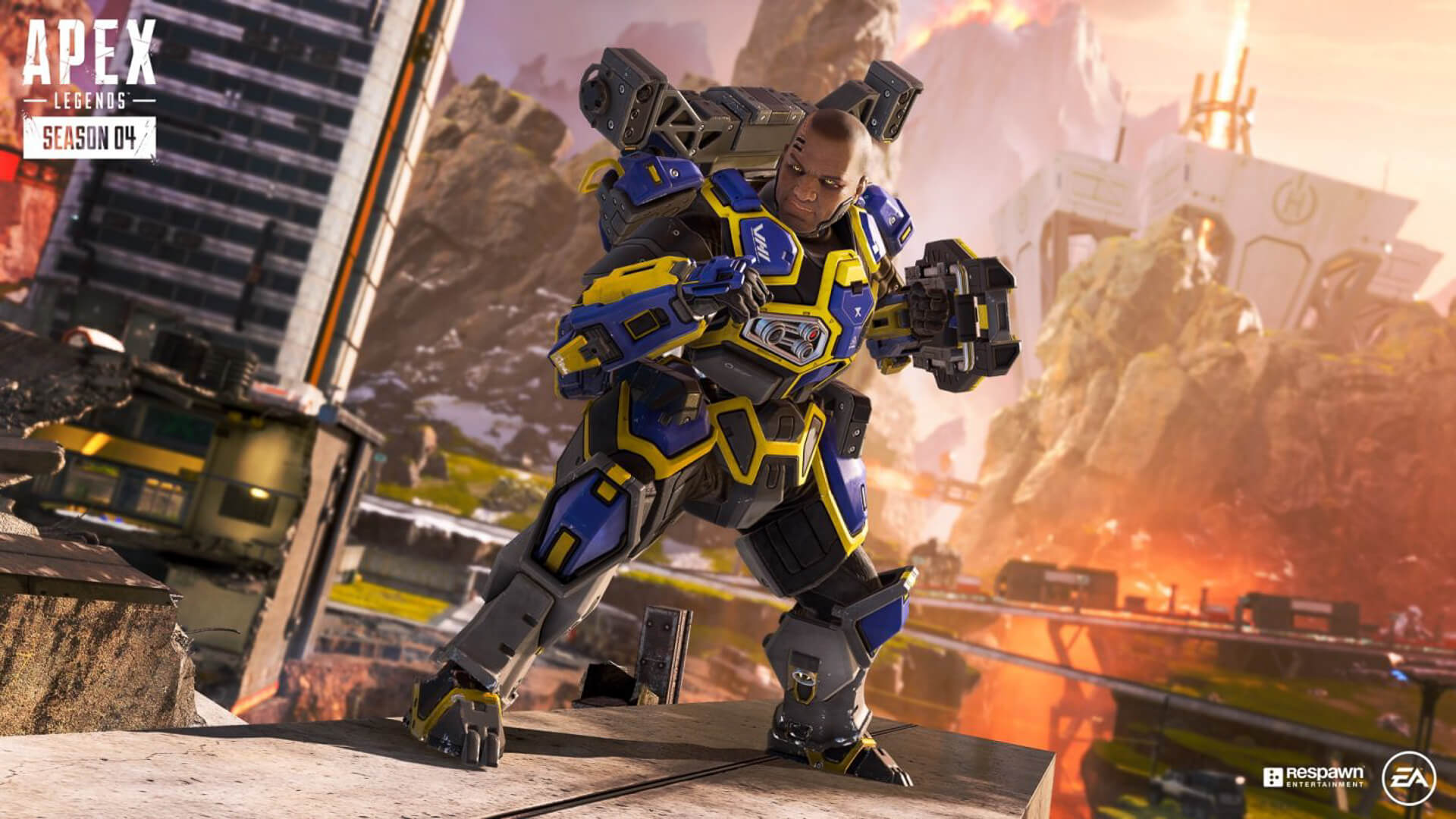 EA announced in March that it was postponing the first major for the Apex Legends Global Series. Major tournaments are the culminating events that follow online preliminaries and are the most significant matches in the series. It was originally scheduled for March 13-15 in Arlington, Texas. Organizers have not yet announced a new start date. 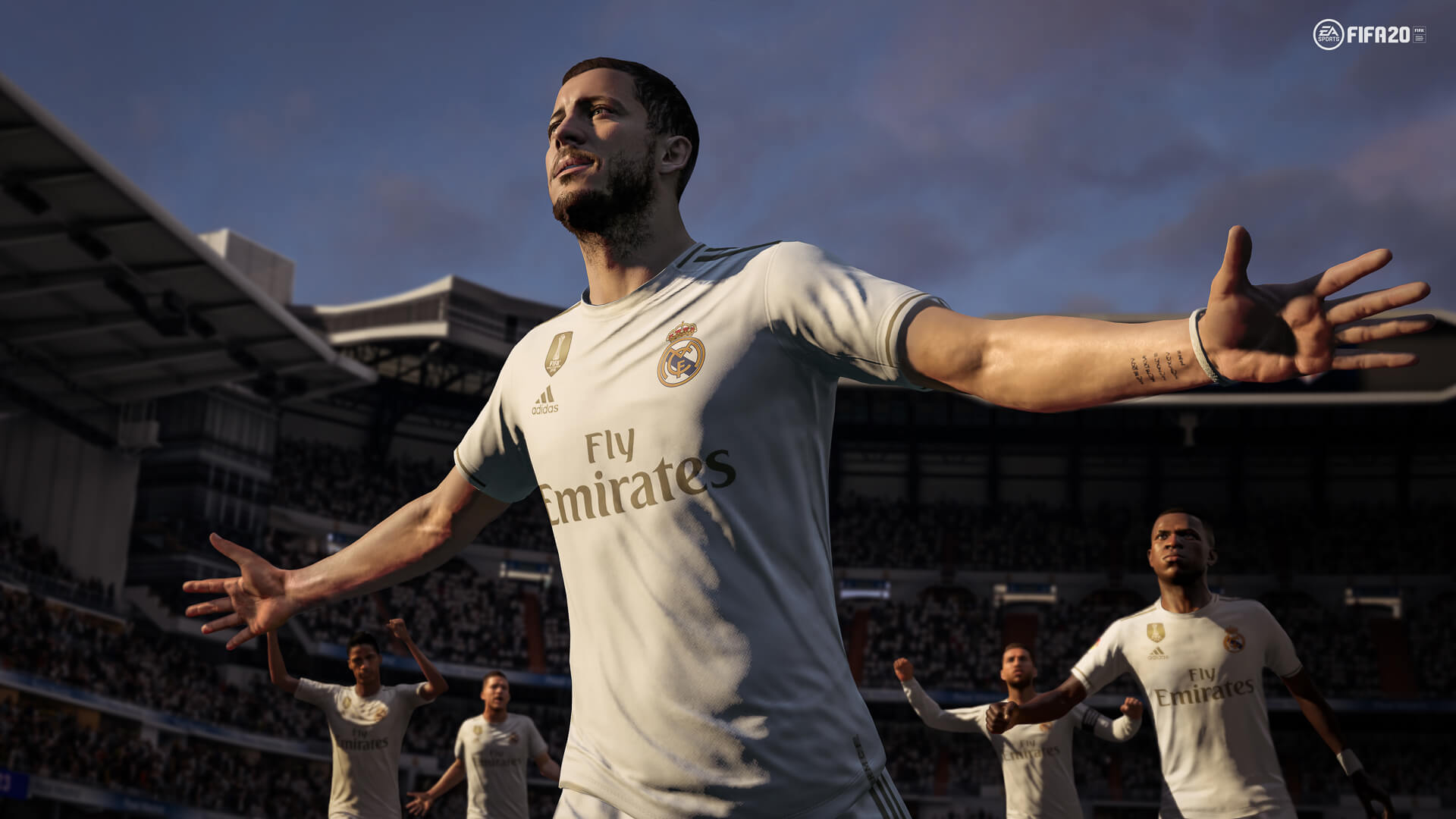 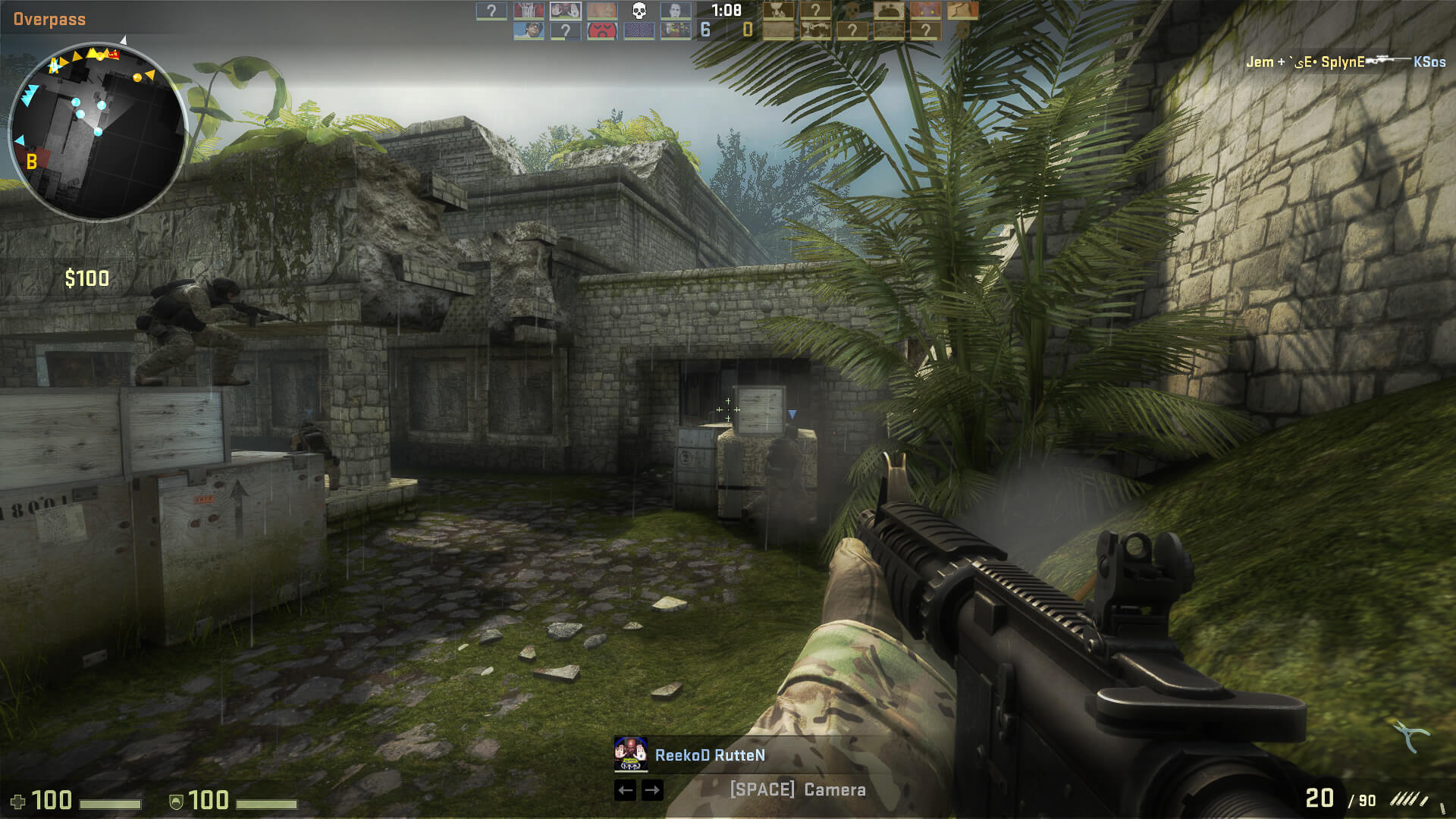 2020 was supposed to be the highly anticipated inaugural season for the FLASHPOINT league’s new Counter-Strike: Global Offensive competition. It did hold its debut event on March 13 as planned, albeit in a controlled studio instead of as a live event. The playoffs, however, originally scheduled for April, were canceled. 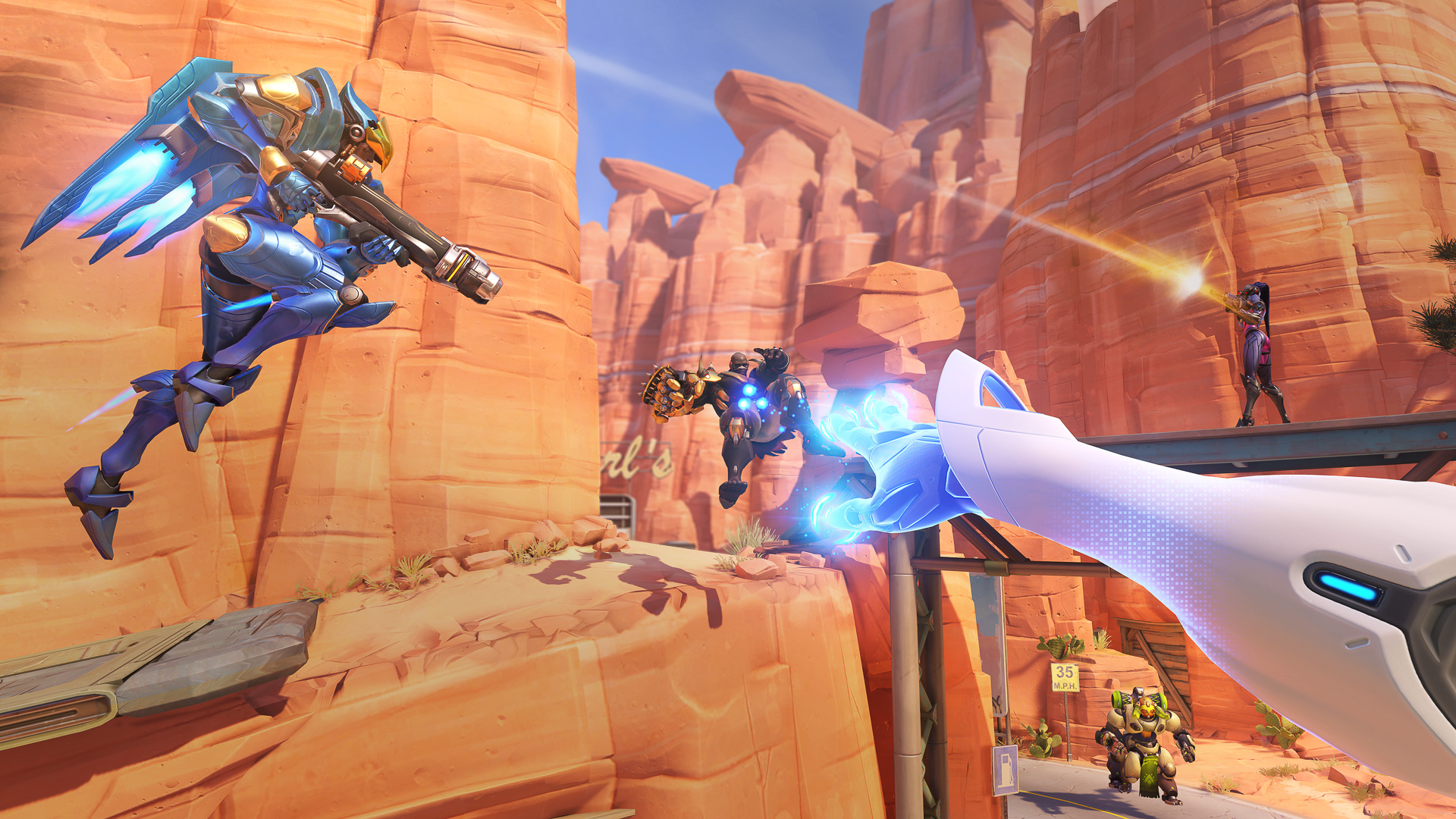 Overwatch League organizers were looking forward to 2020 as the first year with traveling live events after two seasons of playing in a studio. In early April, however, the league announced that all 28 remaining live homestand events were canceled and that the remainder of the season would be played completely online through at least August with live streaming available on YouTube. Organizers are still hoping to go live for the OWL’s playoffs and Grand Finals, which are currently scheduled for the fall. 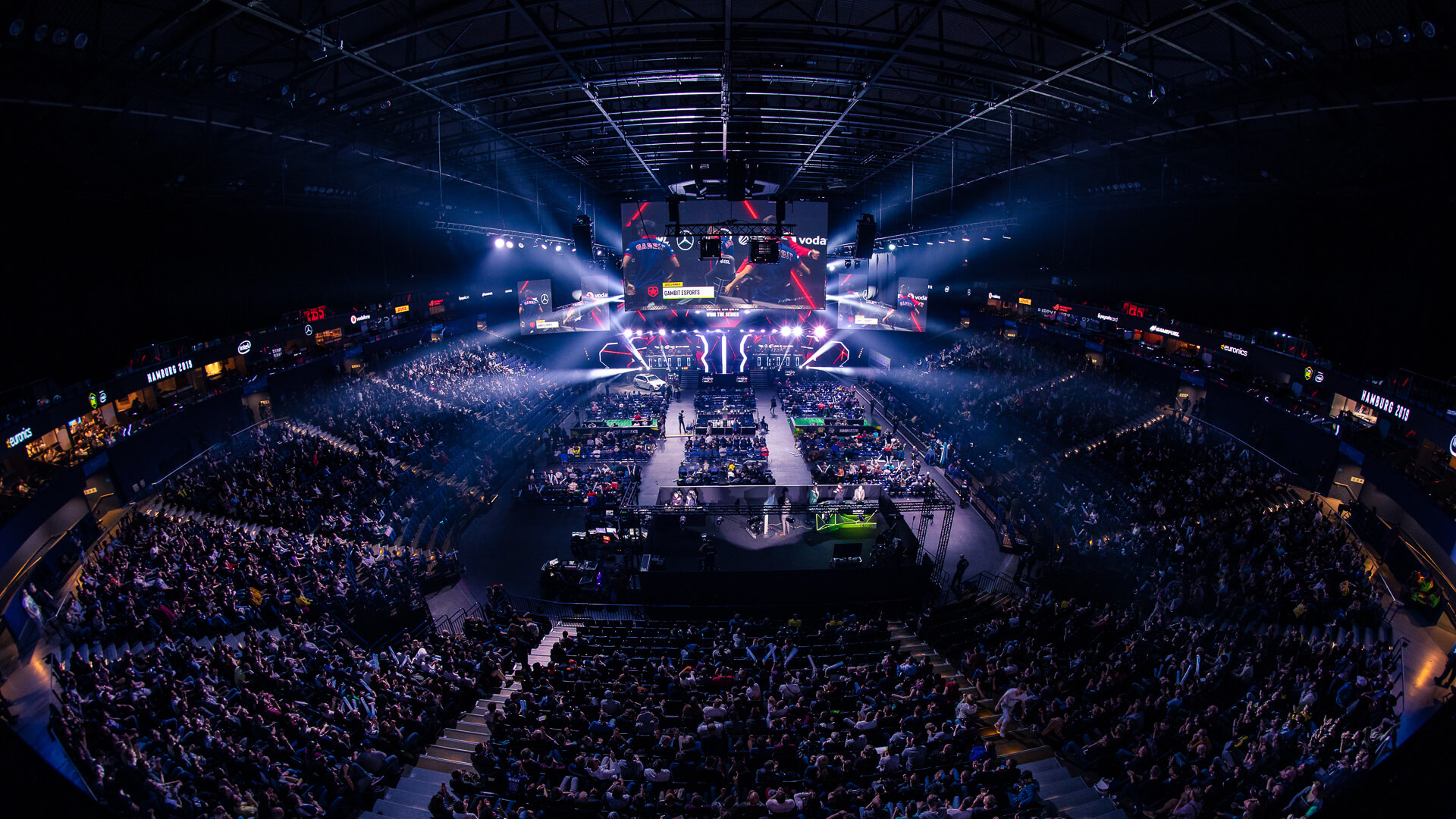 The first-ever Dota 2 major was set to take place at the Shrine Auditorium in Los Angeles. The outbreak of the coronavirus, however, forced the postponement of ESL One. The announcement was made on March 12, and organizers have not yet revealed a new future date. 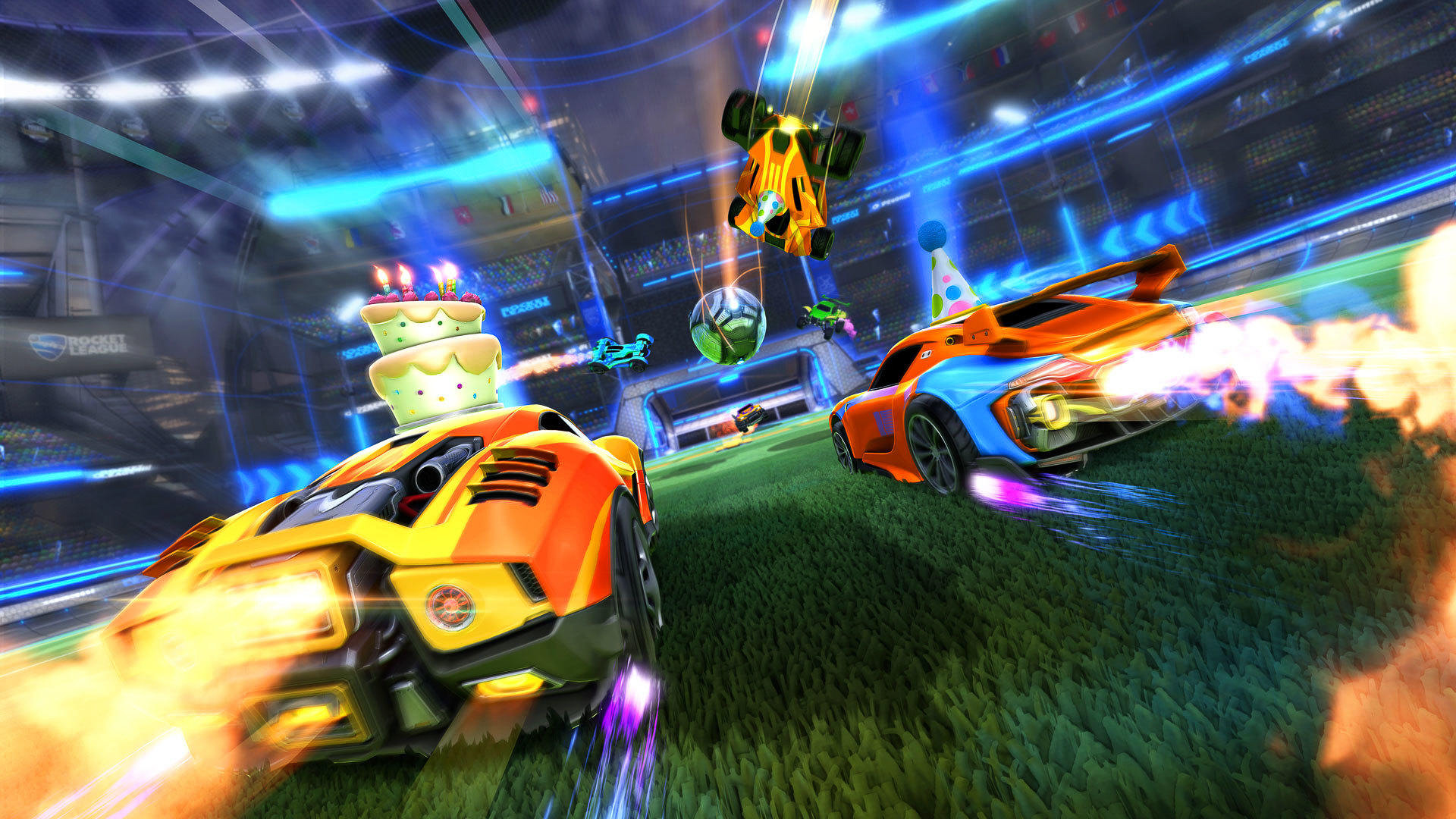 On March 5, Psyonix announced it was canceling the Rocket League Season 9 World Championship. It was originally scheduled to take place in Dallas from April 24-26. The company did announce, however, that Rocket League Championship Series (RLCS) Season 9 League Play would go on as scheduled. 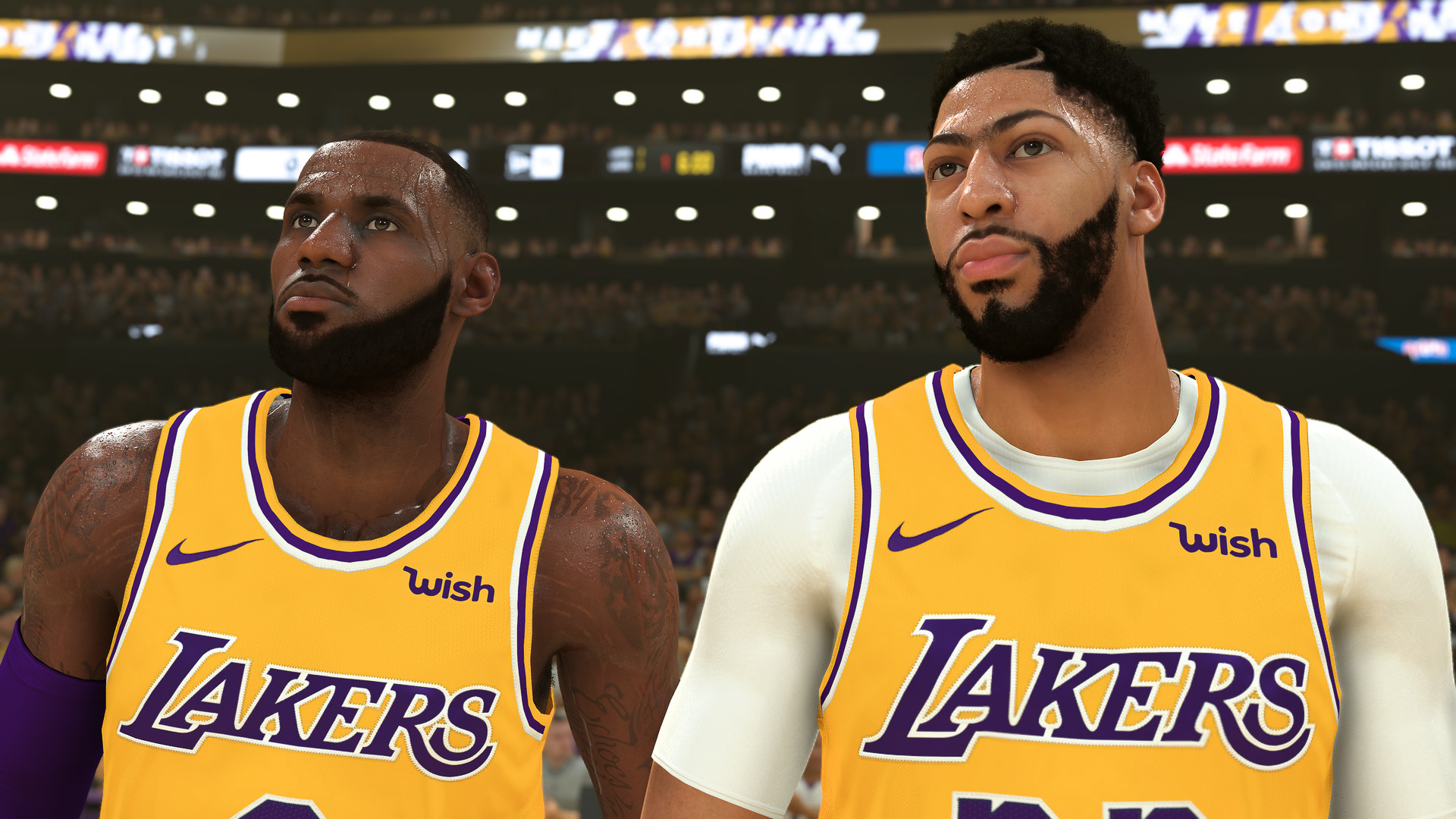 A cooperative venture between the NBA and Take-Two Interactive, the NBA 2K League is the first esports venture operated by a pro sports league in the United States. Tipoff was scheduled for March 24, but organizers announced that they were postponing the tournament. No makeup date has been scheduled. 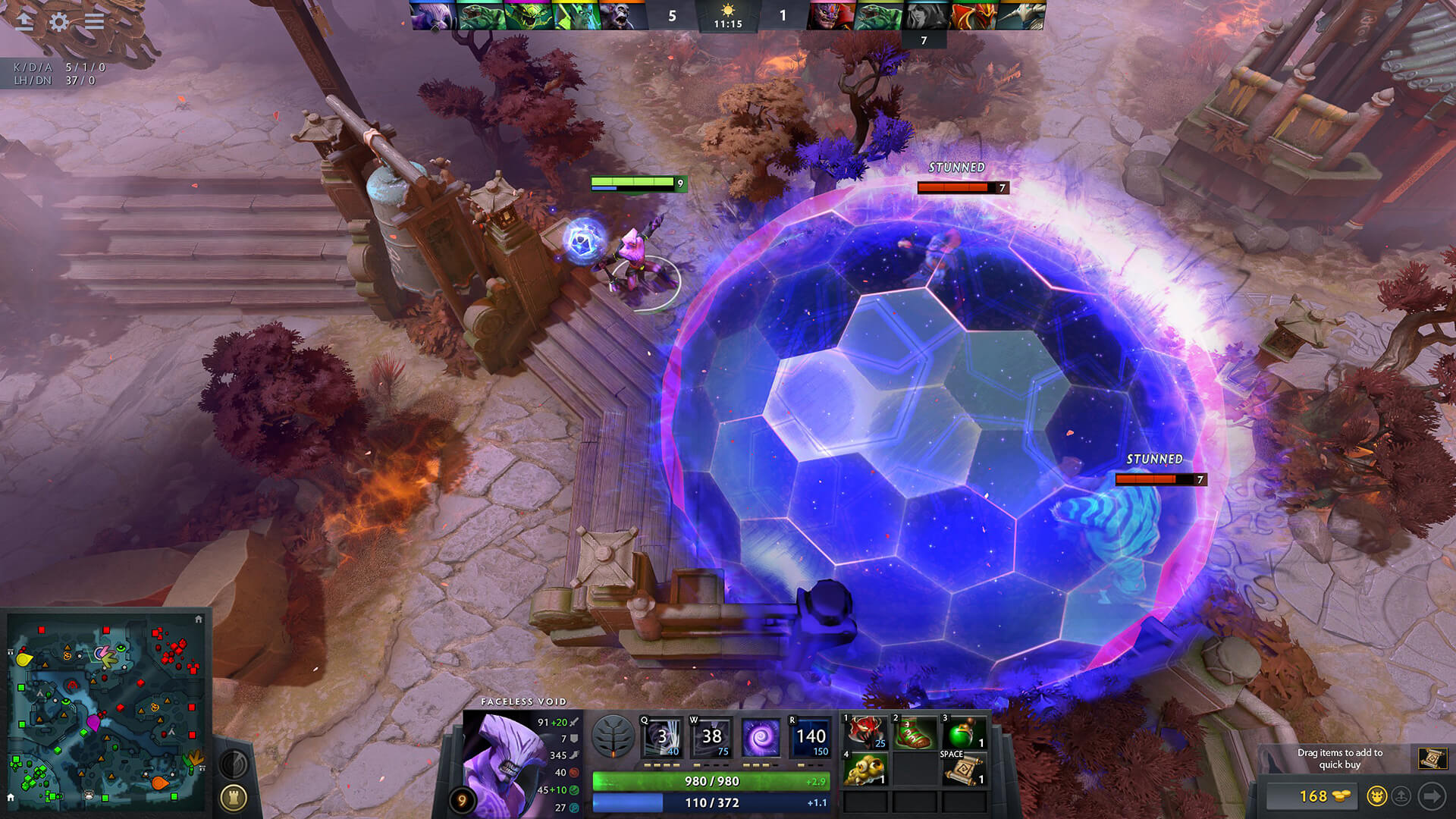 On March 16, Valve announced the cancellation of the Epicenter Major 2020 tournament. Originally scheduled for May 2-10 in Moscow, the event showcases top Dota 2 and CS:GO players and teams. 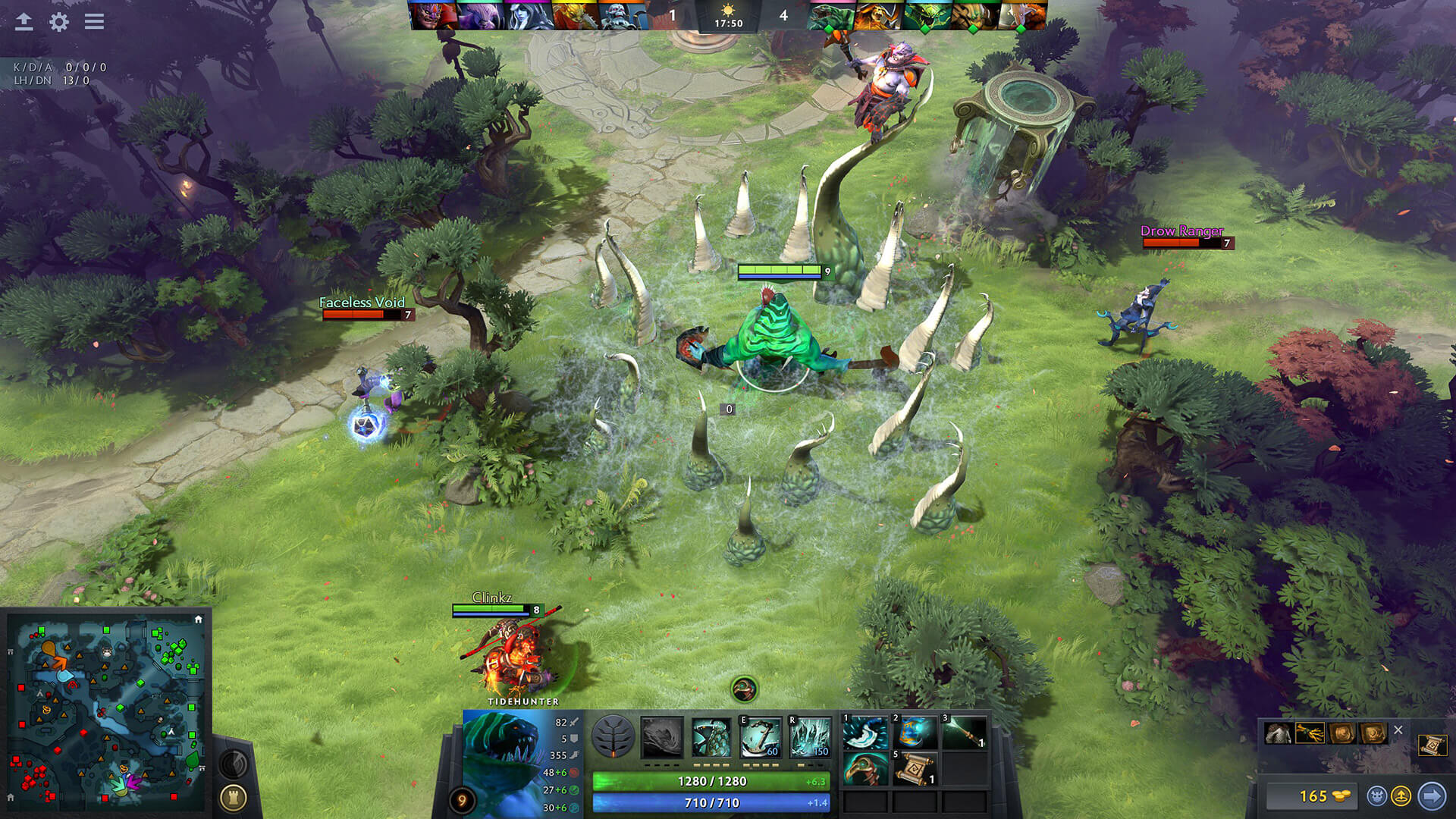 The world’s premier Dota 2 tournament and the biggest esports tournament in the world in terms of prizes, The International had a combined purse approaching $35 million in 2019. This year’s event is scheduled for the third week of August in Stockholm. Aside from a single cryptic tweet, however, Valve has been mum, leaving fans to wonder about the fate of the enormous event. 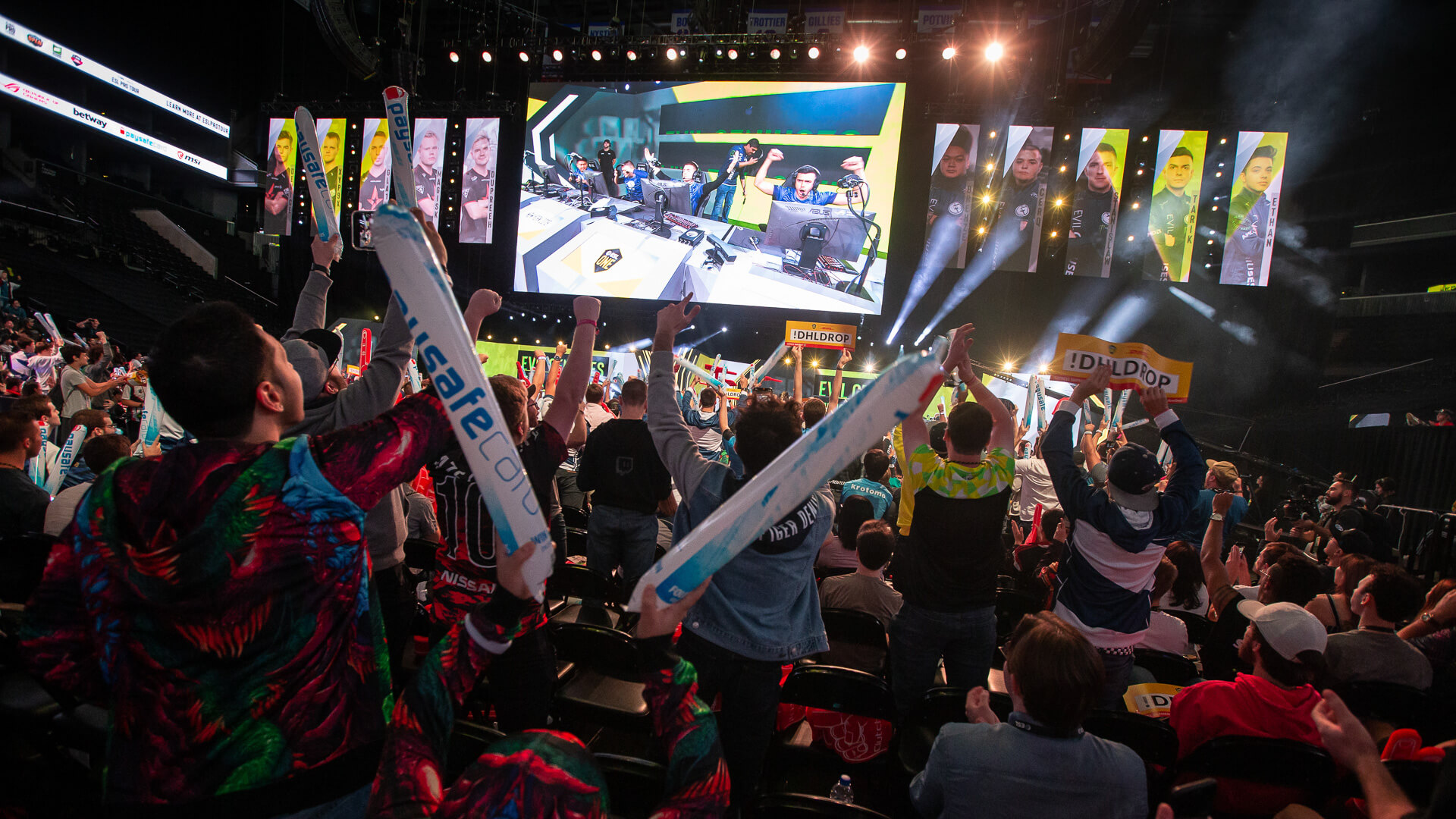 The 16th Counter-Strike: Global Offensive Major Championship was scheduled for May 11-24 in Rio de Janeiro. Confronted with the coronavirus crisis, however, organizers announced that only one major will take place in 2020 and that it would take place from Nov. 19-22 instead of late spring. 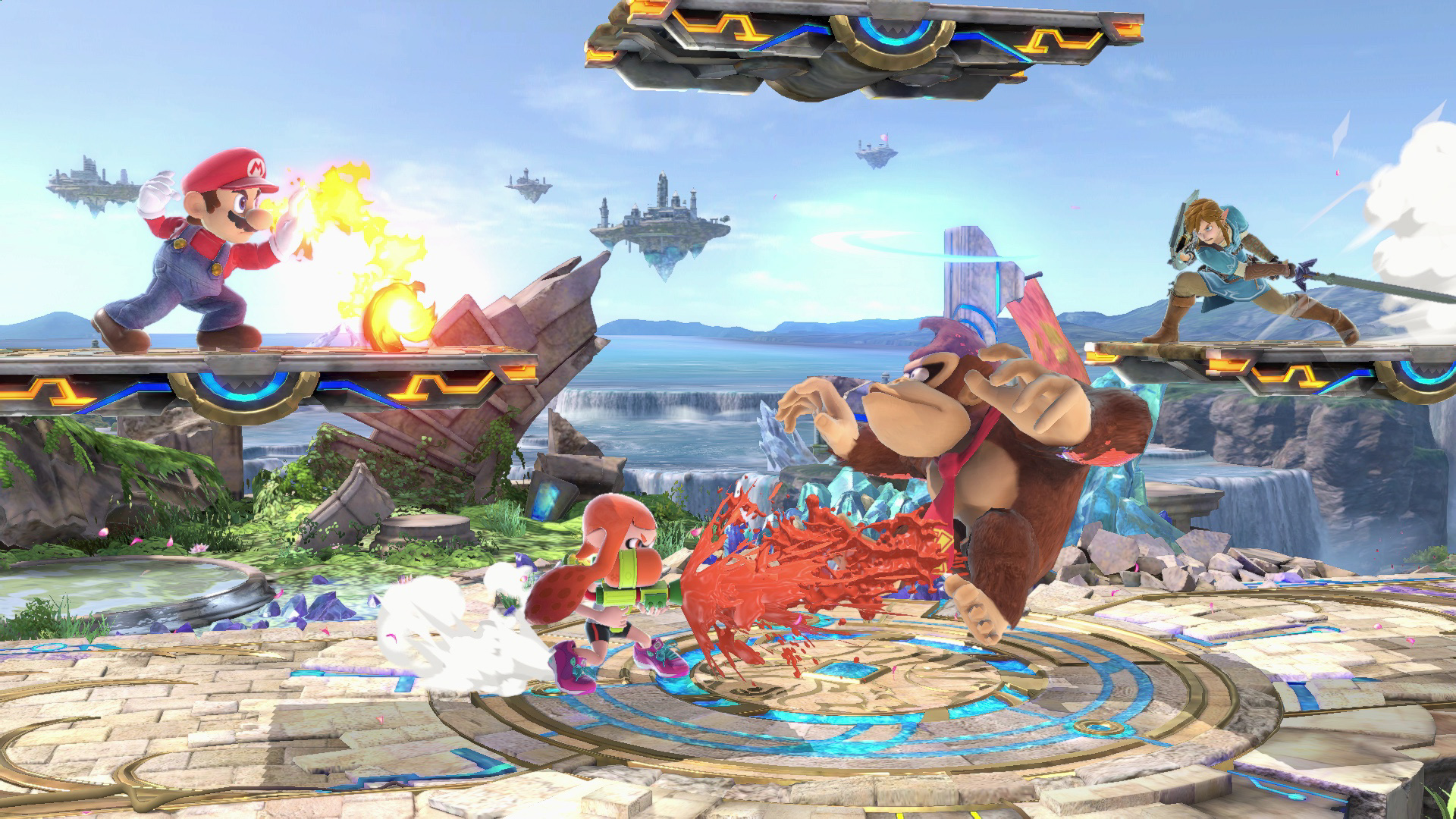 The biggest and longest-running fighting game championship in the world, the Evolution Championship Series (commonly called Evo) is still set for July 31-Aug. 2 at Mandalay Bay in Las Vegas. Evo organizers tweeted recently that while the event is still scheduled, they’re prepared to cancel and issue refunds if circumstances warrant such action in the coming weeks.

Find Out: Sports Leagues and Teams Are Starting To Cut Salaries — Here’s Who Stands To Lose the Most 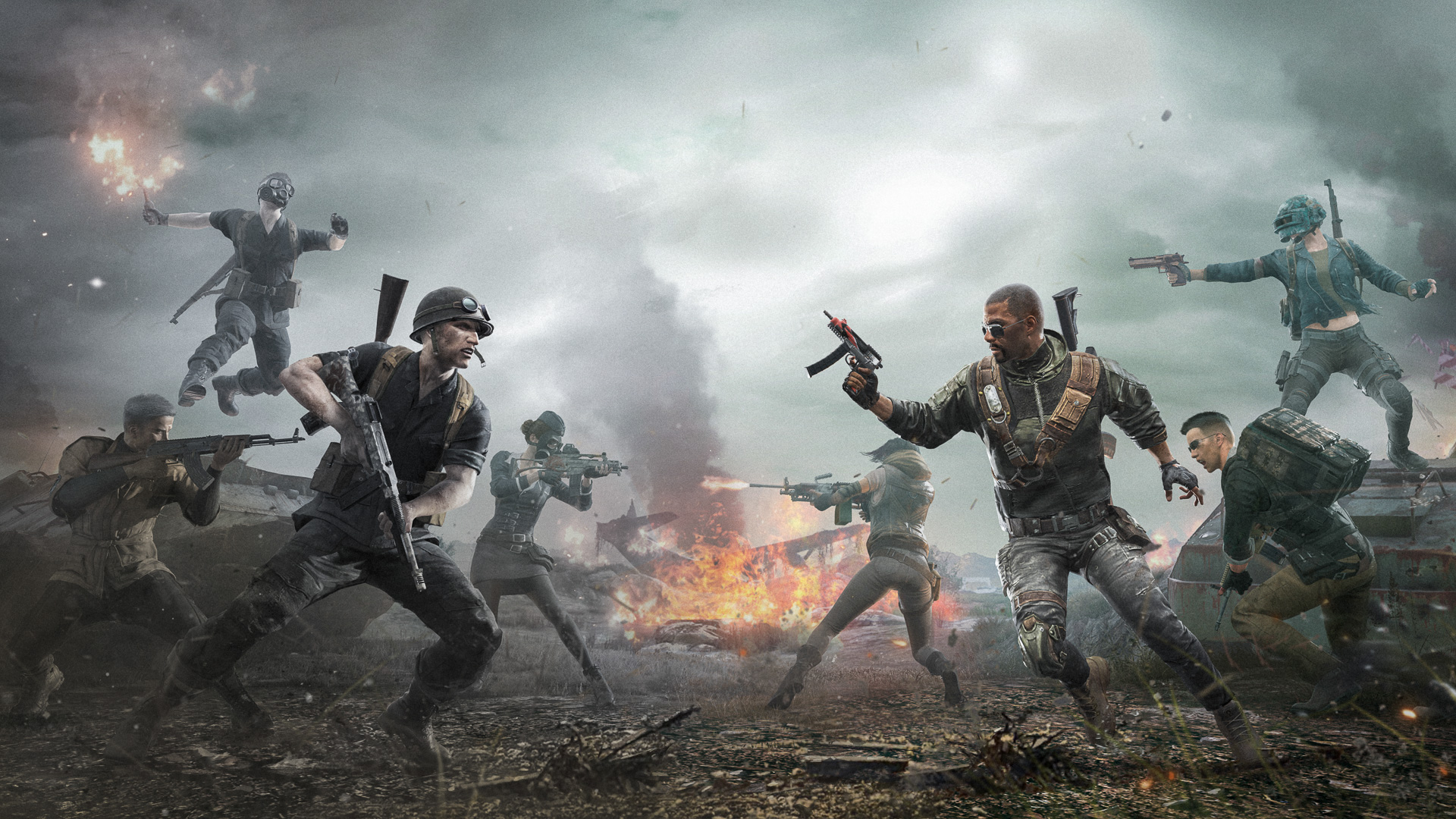 The PUBG Global Series is the world’s premier PlayerUnknown’s Battlegrounds tournament, and it was scheduled for March 31-April 12. Planners canceled the event but announced the creation of the PUBG Continental Series online competition. Dates for that competition have not been announced. 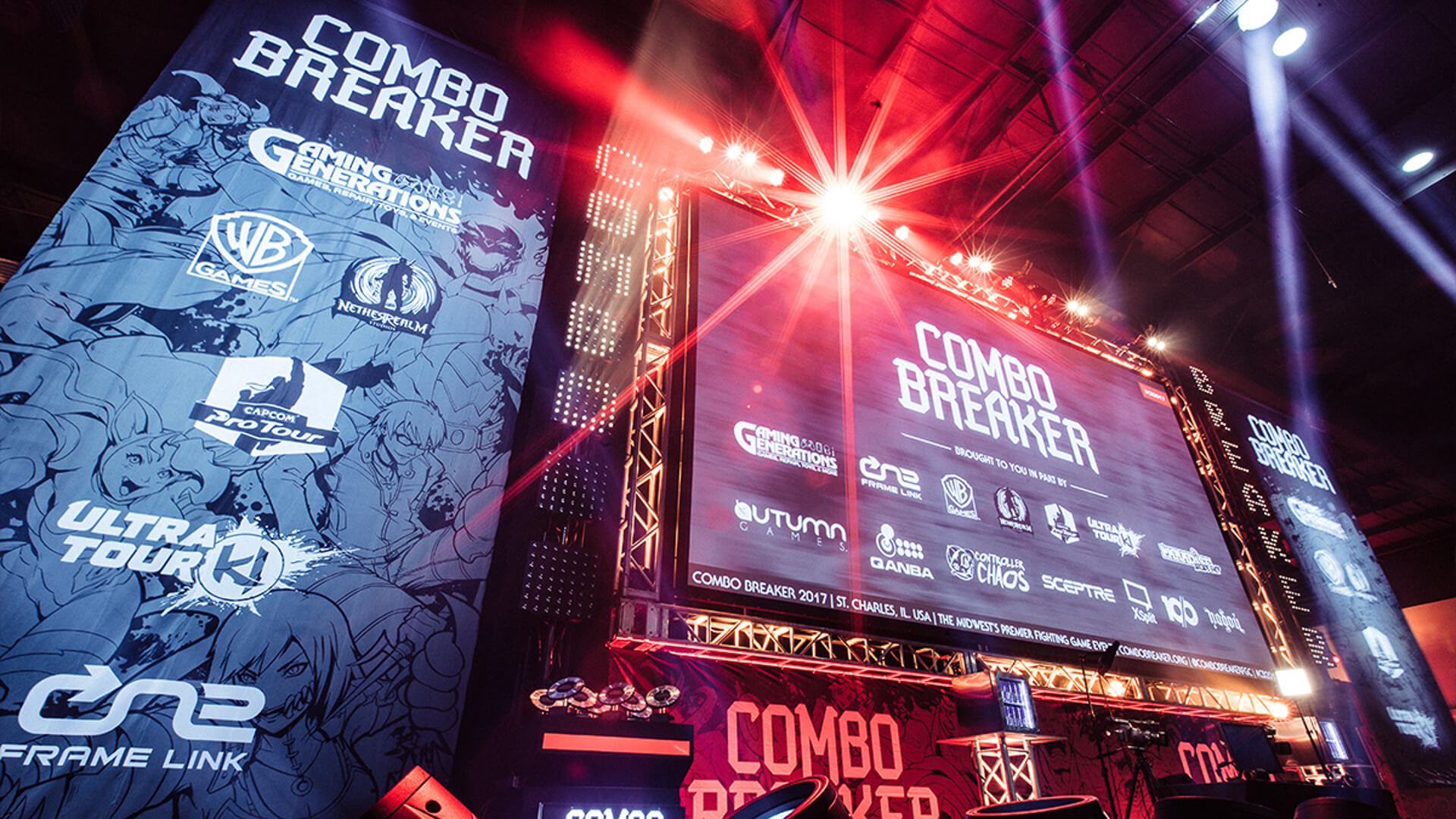 The COMBO BREAKER tournament was scheduled for May 22-24 at the Schaumburg Renaissance Marriott in Schaumburg, Illinois. One of the world’s most significant esports events, organizers have made plans for refunds, but have not announced any sort of online alternative. 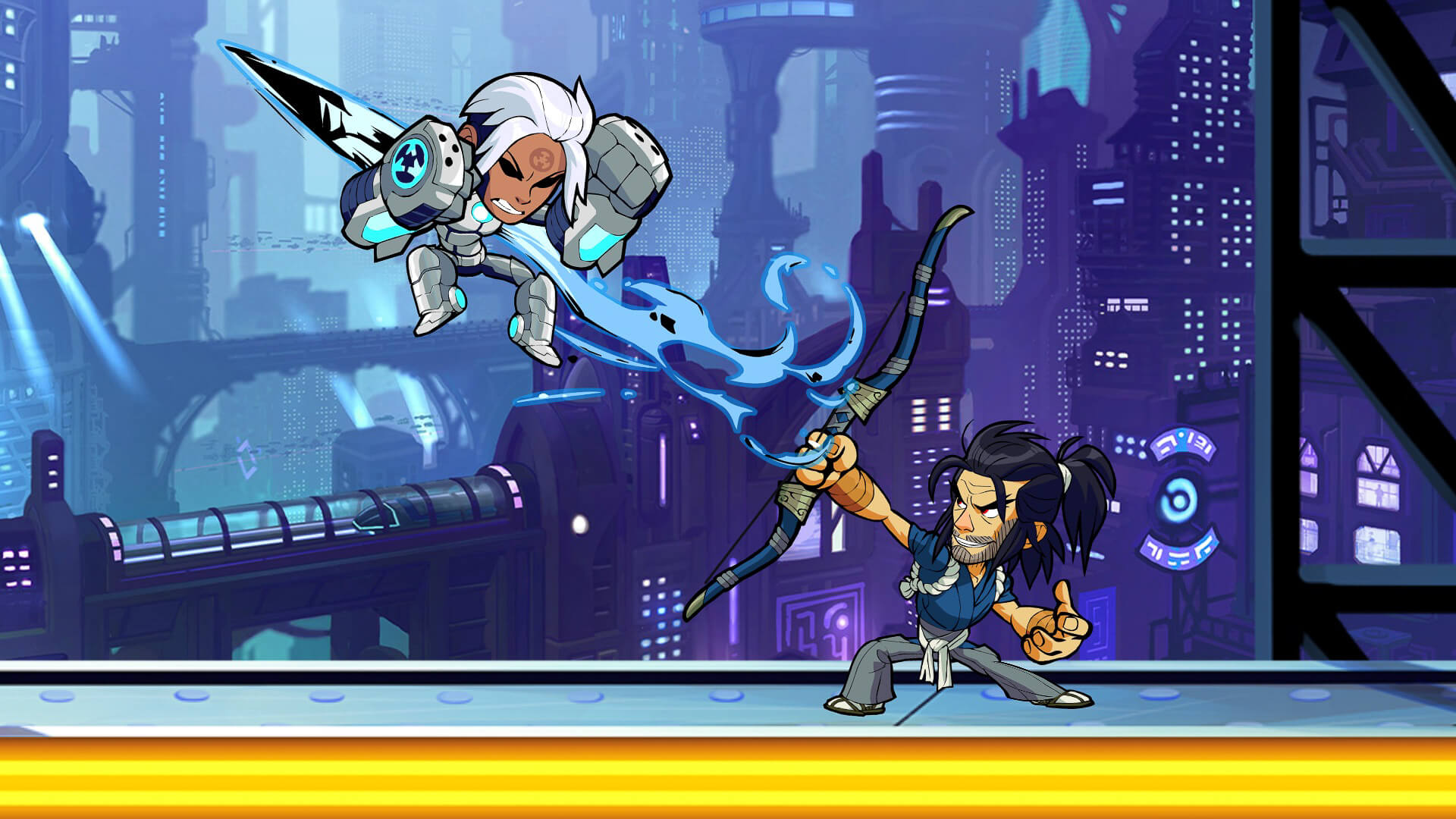 The Brawlhalla World Championship at DreamHack Atlanta will move forward as planned in November. Organizers, however, announced that all other events on the 2020 World Tour will be replaced by a global online championship. That includes the Spring Championship, the Summer Championship in June and the Autumn Championship in September. 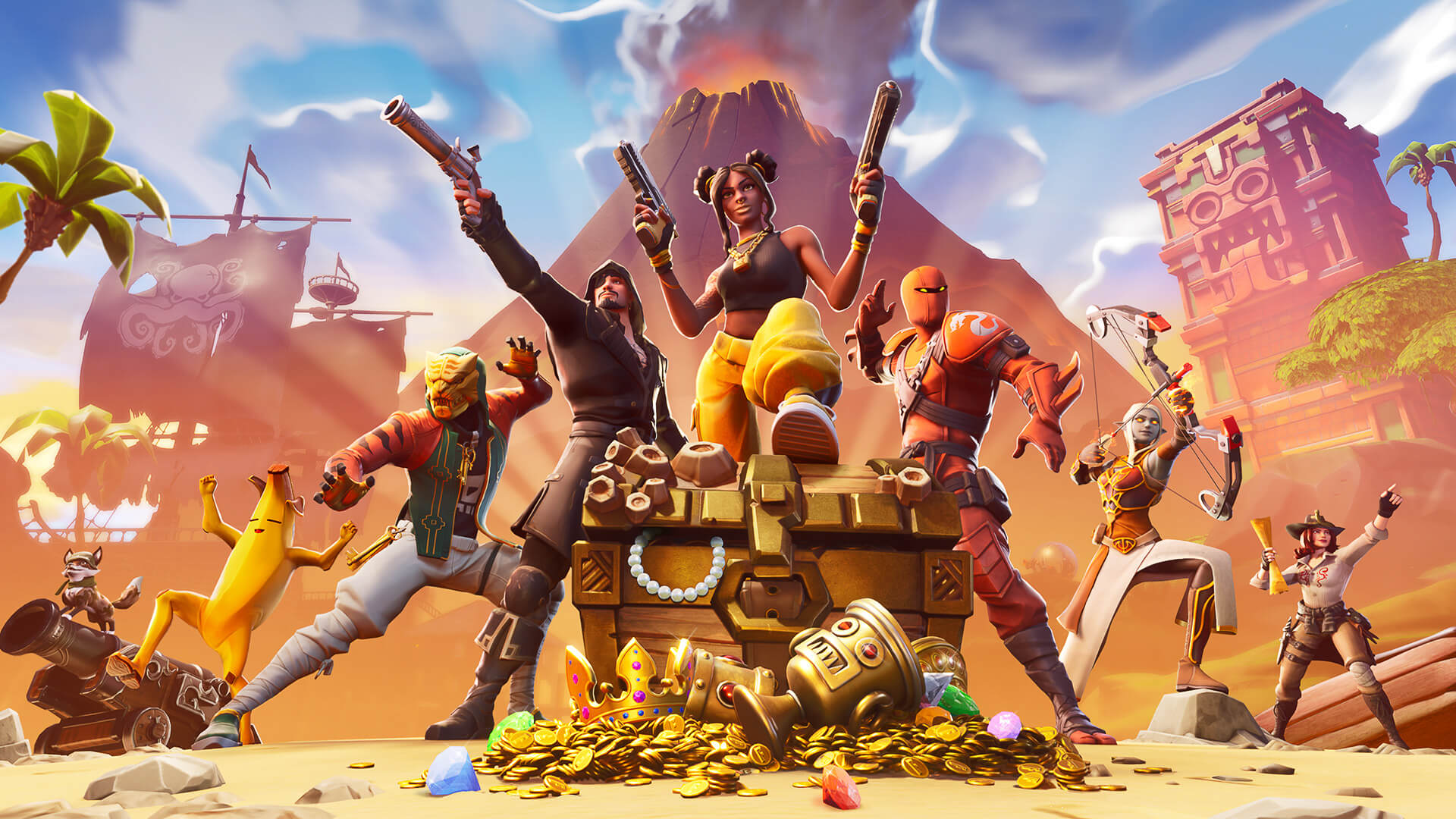 In 2019, the Fortnite World Cup was one of the biggest esports events in the world, attracting 2.3 million viewers and 19,000 live fans. This year, it’s scheduled for July 24-28 at the USTA Billie Jean King National Tennis Center’s Arthur Ashe Stadium in New York City. As of now, no cancellation or postponement has been announced. 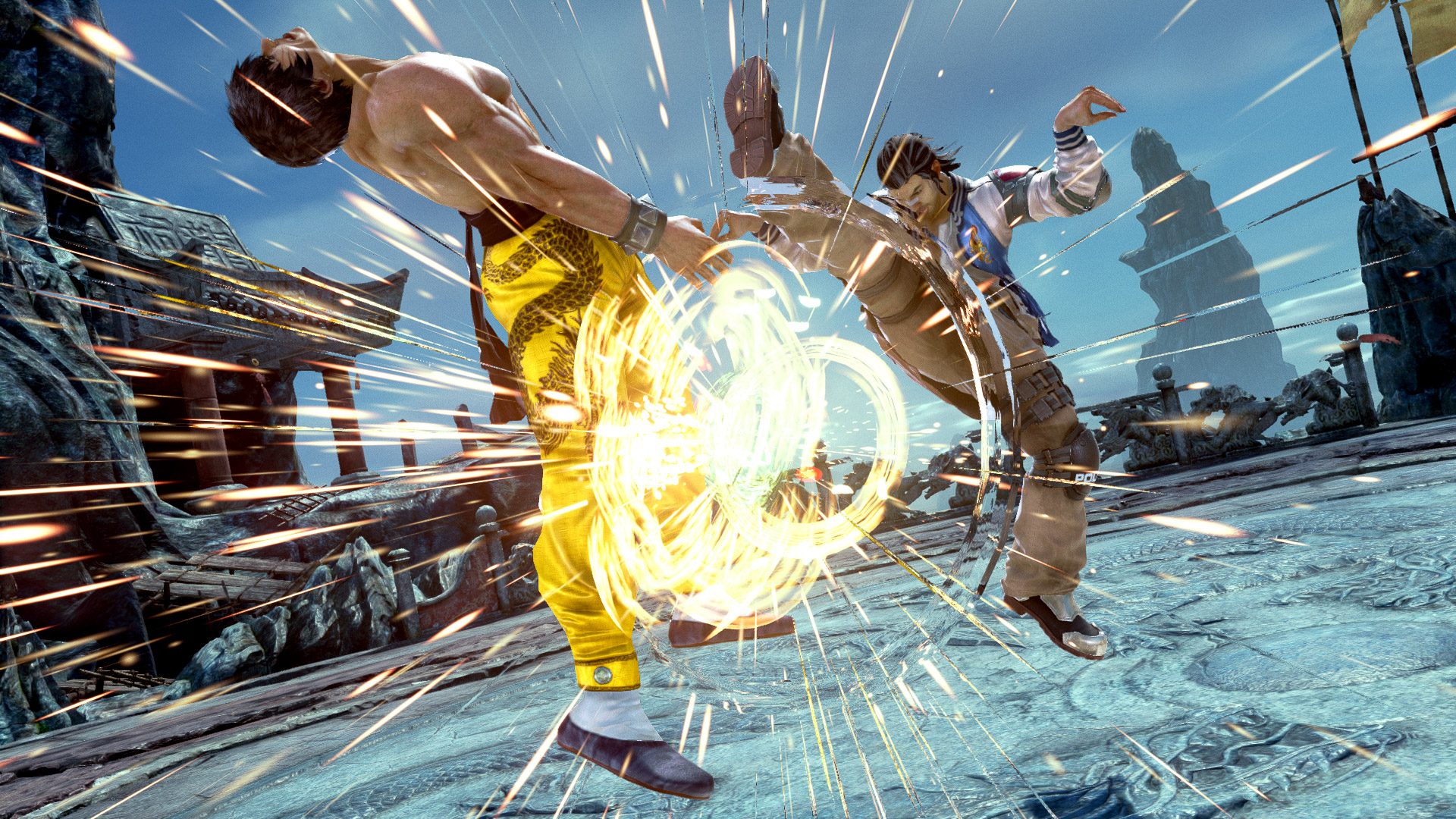 The Tekken World Tour is a sprawling, global competition with events in countries ranging from Pakistan and Indonesia to Spain and the U.S. Equally sprawling is its calendar, which begins in June and culminates with the finals on Dec. 13. Organizers have already announced some postponements while leaving more distant competitions in place. 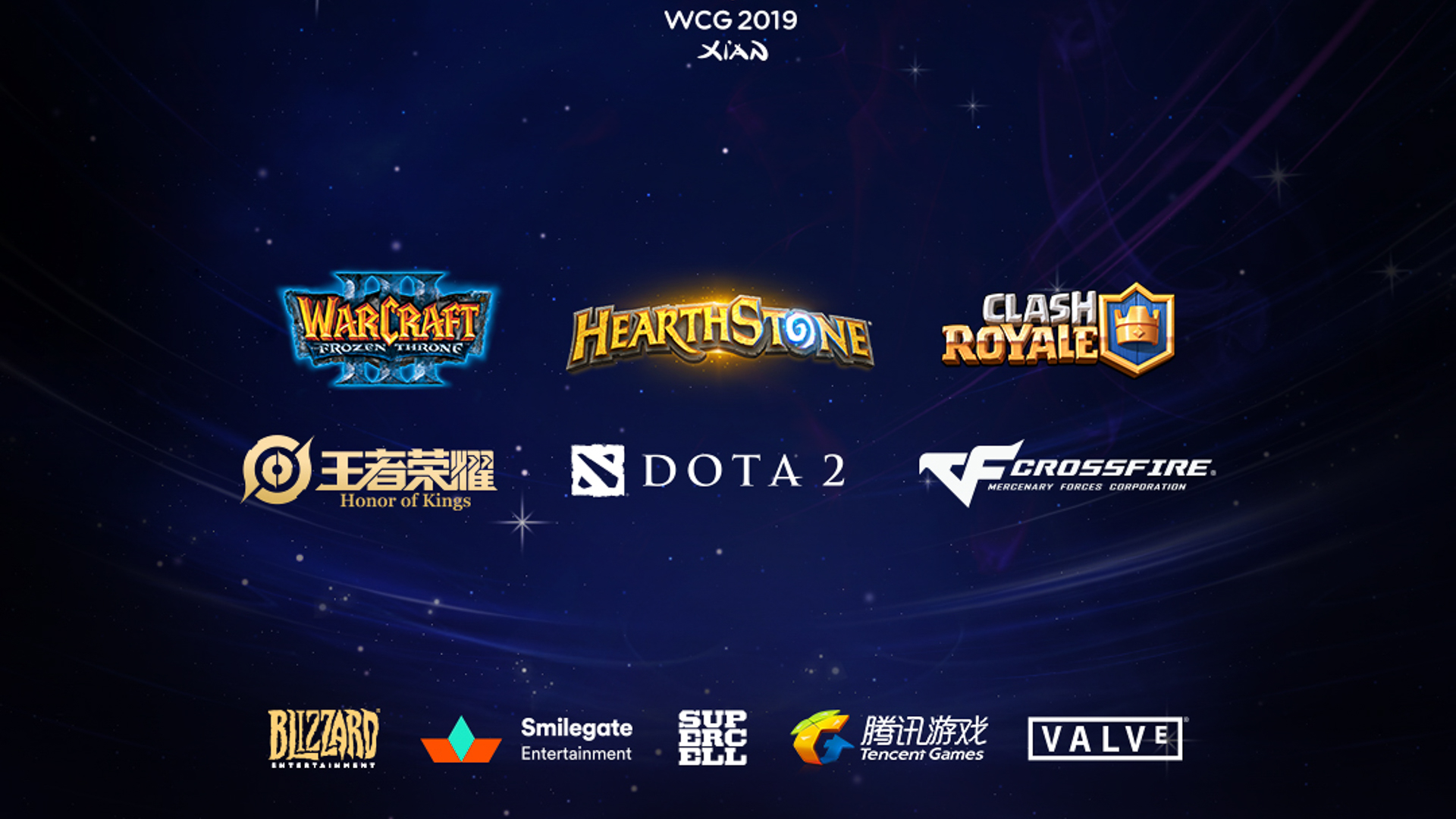 World Cyber Games 2019 in Xi’an, China, was a success, drawing more than 500 gamers from 34 countries. The schedule and locations for 2020 have not been announced, which likely means that organizers are waiting to see how the global pandemic plays out before cementing their plans. Last year, the tournament was held from July 18-21. 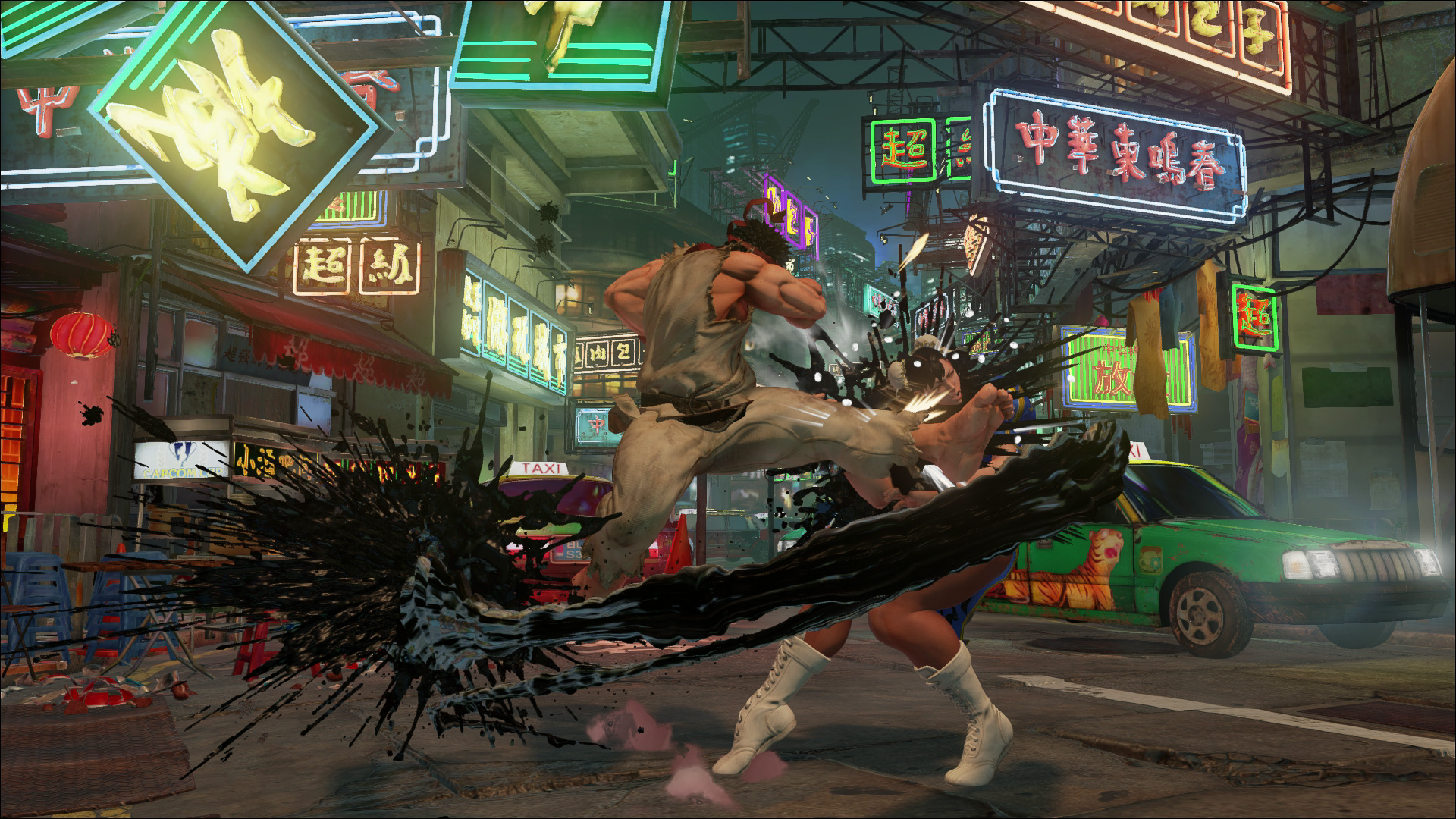 The world’s premier Street Fighter competition, Pro Tour 2020 is a series of tournaments whose winners vie for a shot at the Capcom Cup. Its organizers recently announced that they were canceling four major tournaments: April Annihilation, Brussels Challenge, Taipei Major and Norcal Regions. Two other events, Fighter’s Spirit and The MIXUP, are being postponed until mid-July.

Photo Disclaimer: Please note photos are for representational purposes only.