7 Biggest Vegas Payouts of All Time 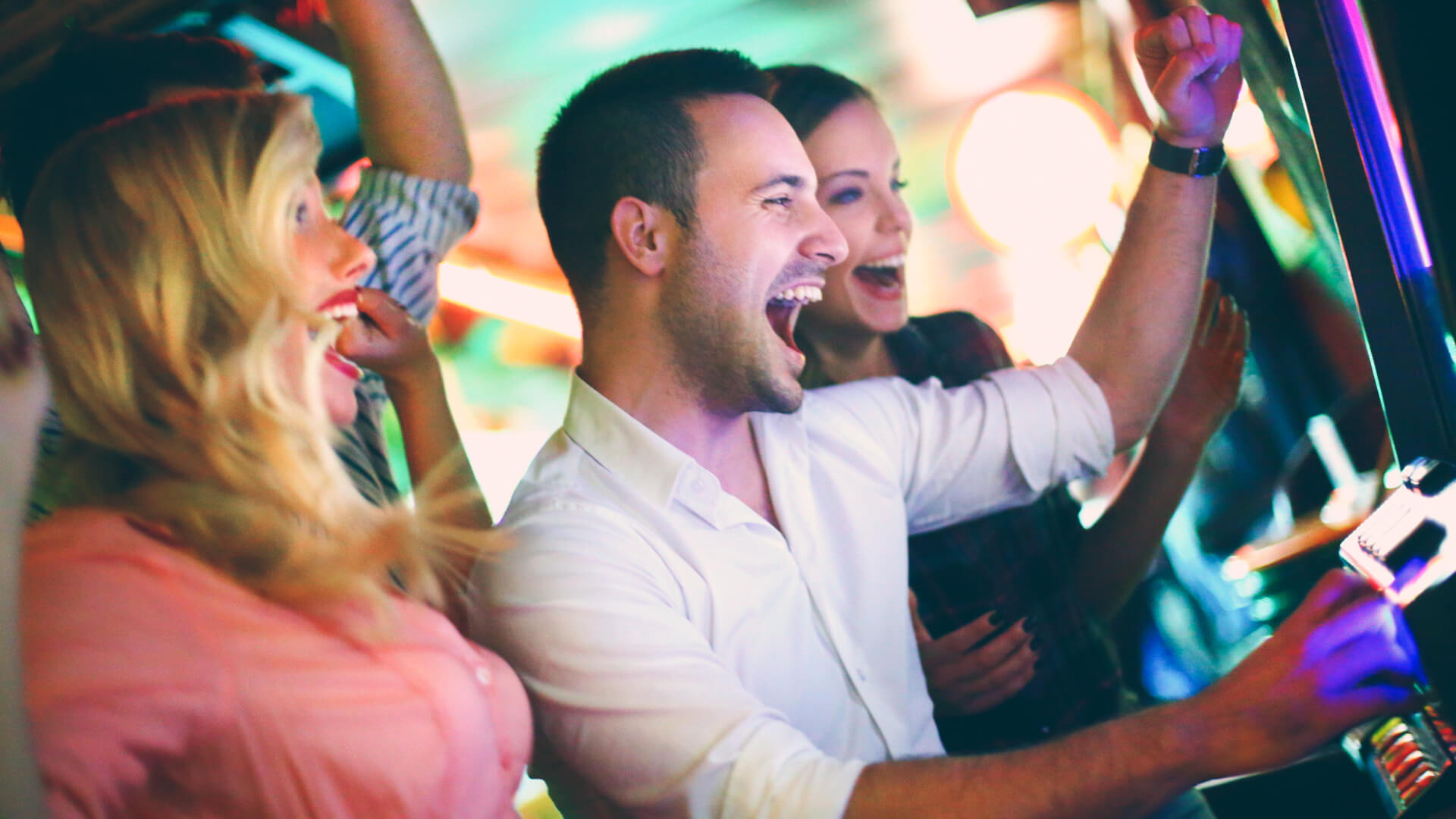 Pulling a slot machine is more luck than skill, but many people can’t resist the allure of getting rich fast. Las Vegas is home to over 165,000 slot machines, according to UNLV’s Center for Gaming Research.

Click through and check out these seven normal people that quickly learned what it’s like to be a millionaire. 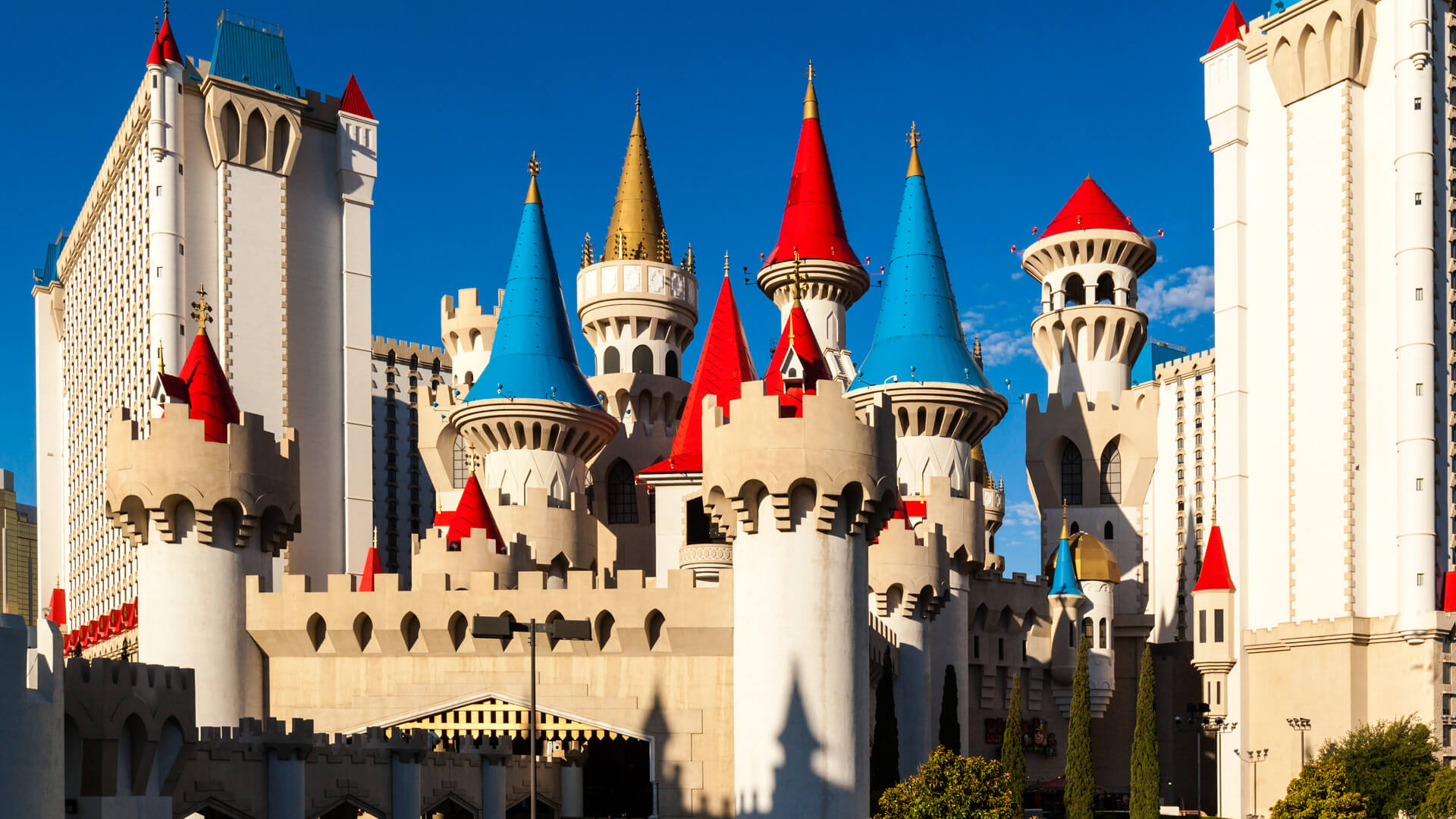 No Hacking Required for Biggest Jackpot Ever

On March 21, 2003, an anonymous 25-year-old software engineer stopped to play slots at the Excalibur in Las Vegas. He waged $100 on a Megabucks slot machine and won the largest slot winnings in Vegas history. 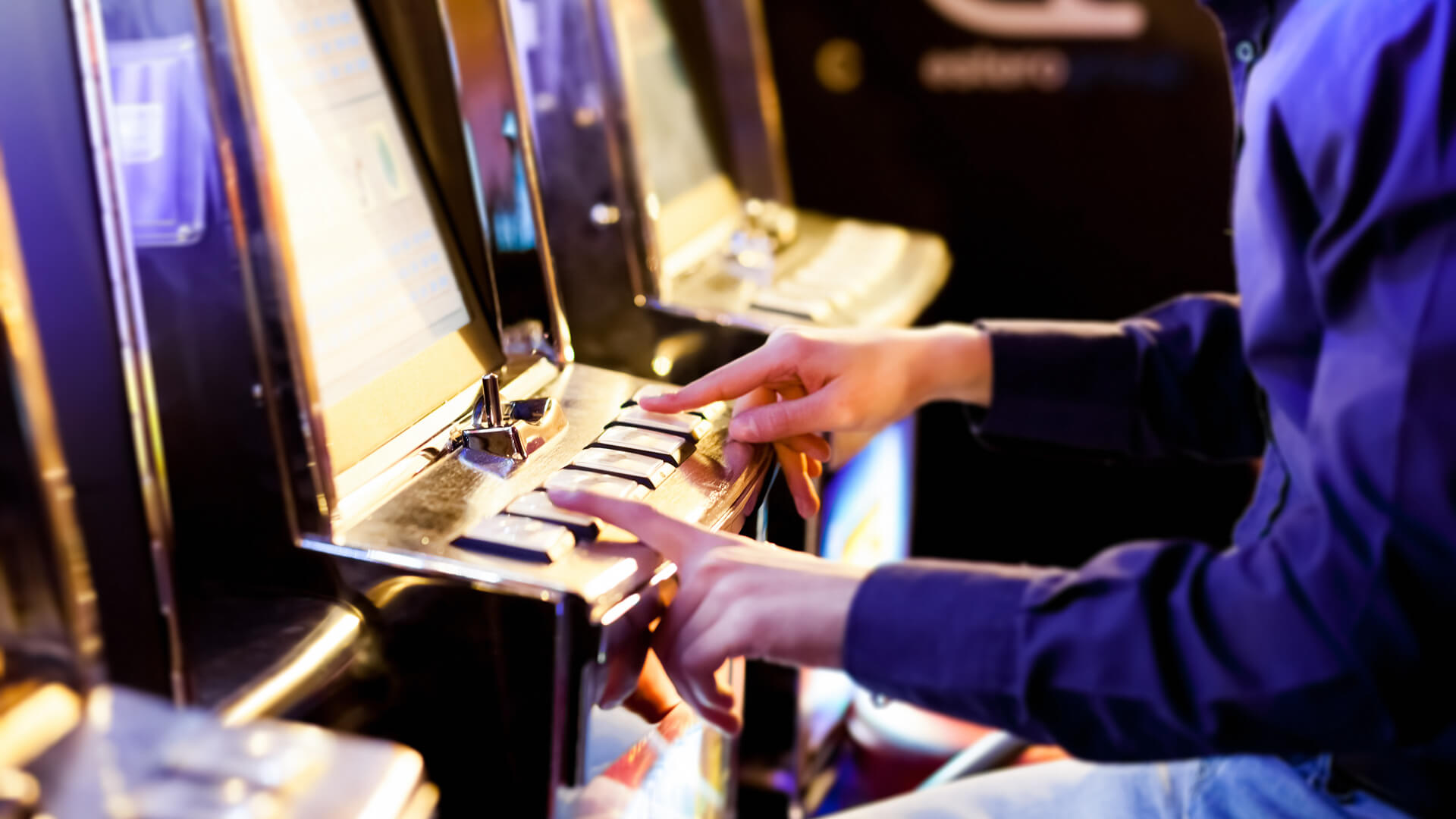 The software engineer’s almost $40 million payday was more than 3.9 million times more than his initial bet. Needless to say, his slot wins more than covered the cost of his trip home to Los Angeles.

Did You Know: What Could You Do With $1 Billion? 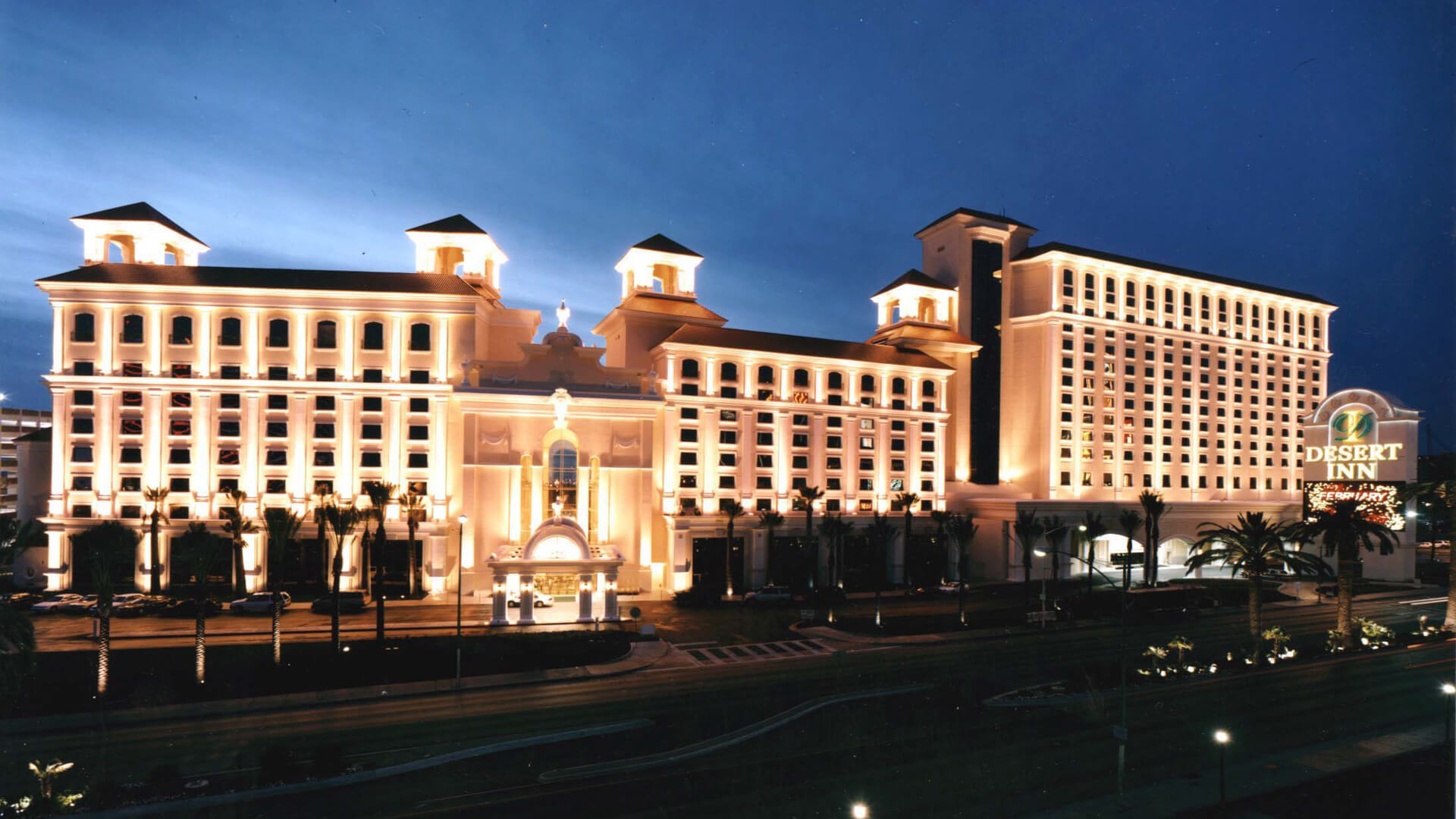 Cocktail Waitress Cleans Up at the Desert Inn

Until the software engineer won almost $40 million, the record for the largest slot payout in Las Vegas belonged to Cynthia Jay-Brennan. Jay-Brennan won almost $35 million playing a Megabucks machine at the Desert Inn. 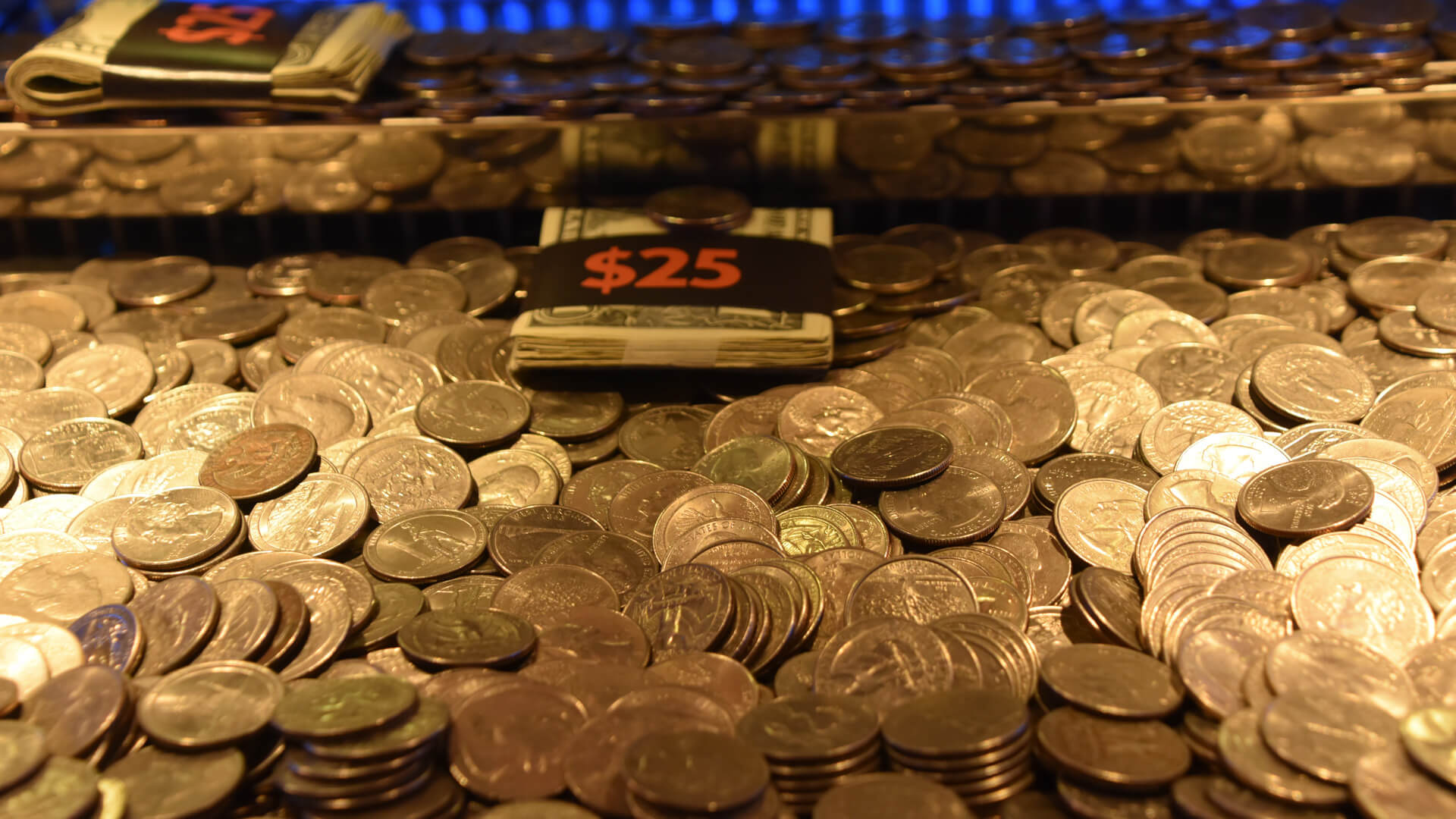 Her winnings were a lot more than she made as a cocktail waitress. Unfortunately, she was paralyzed and her sister was killed in a car crash just weeks later by a drunk driver. This would become one of the city’s most notorious urban legends, sparking a myth that bad things happen to those who win big Vegas jackpots.

Learn: 20 Hobbies of the Rich Only They Can Afford 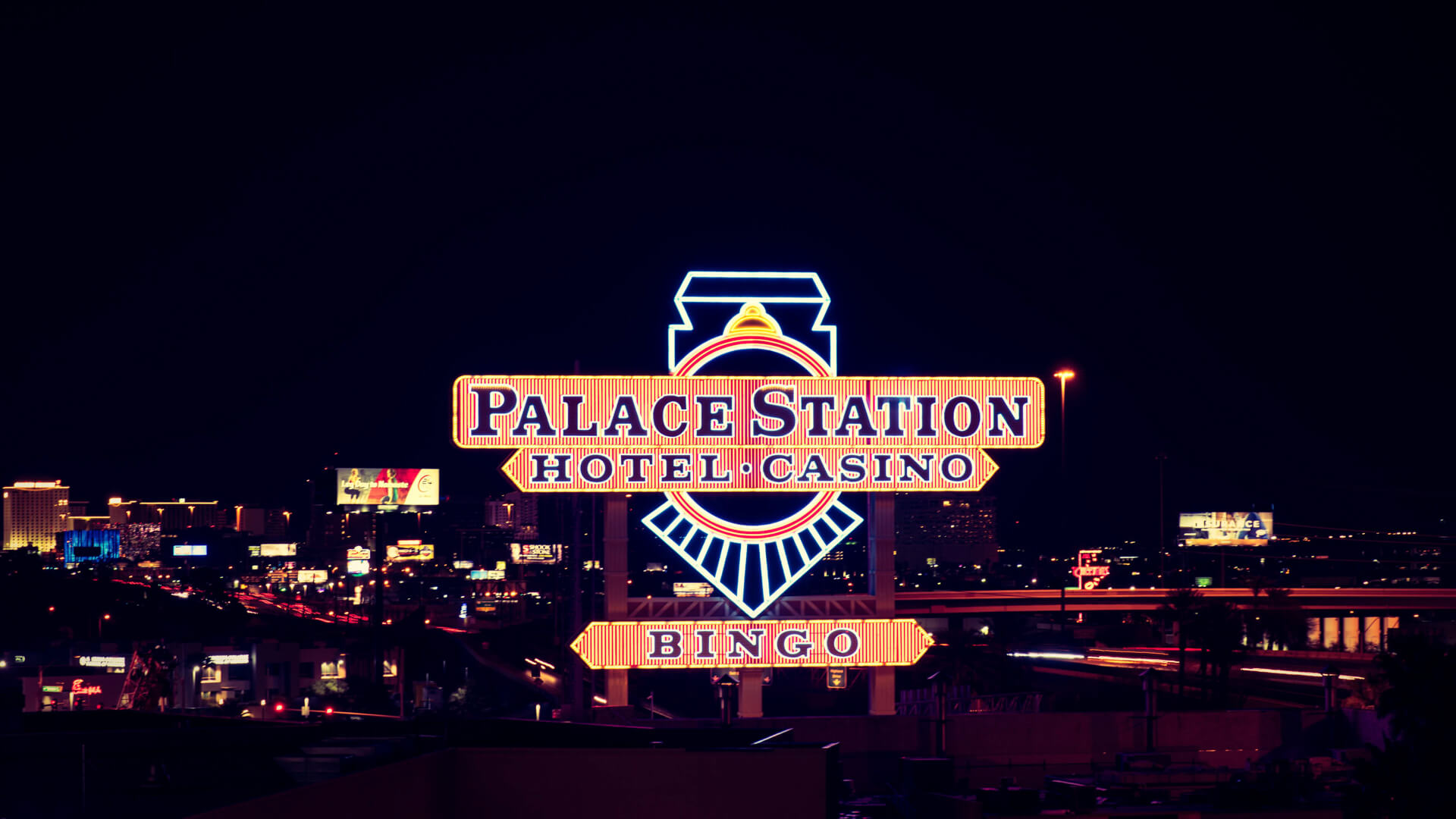 Luck doesn’t only favor the young, apparently. On Nov. 15, 1998, this retired flight attendant only intended to bet $100 but ended up putting in $300 in a Megabucks machine in the Palace Station Casino. 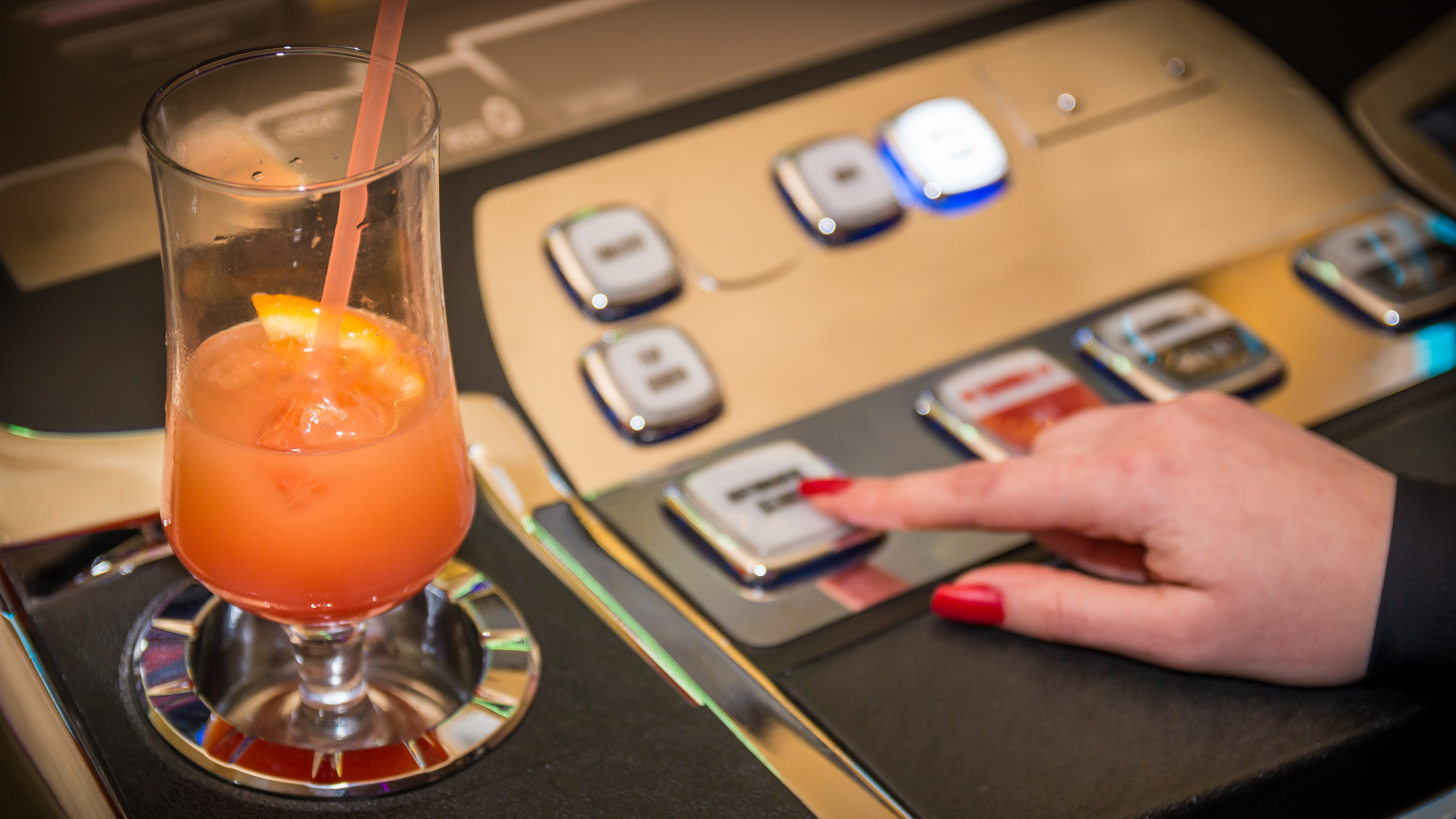 At 67 years old, the retired flight attendant won over $27.5 million. This wasn’t even the first jackpot she’d won: She had previously won before to the tune of a $680,000, but kept coming back to the casino to gamble more. 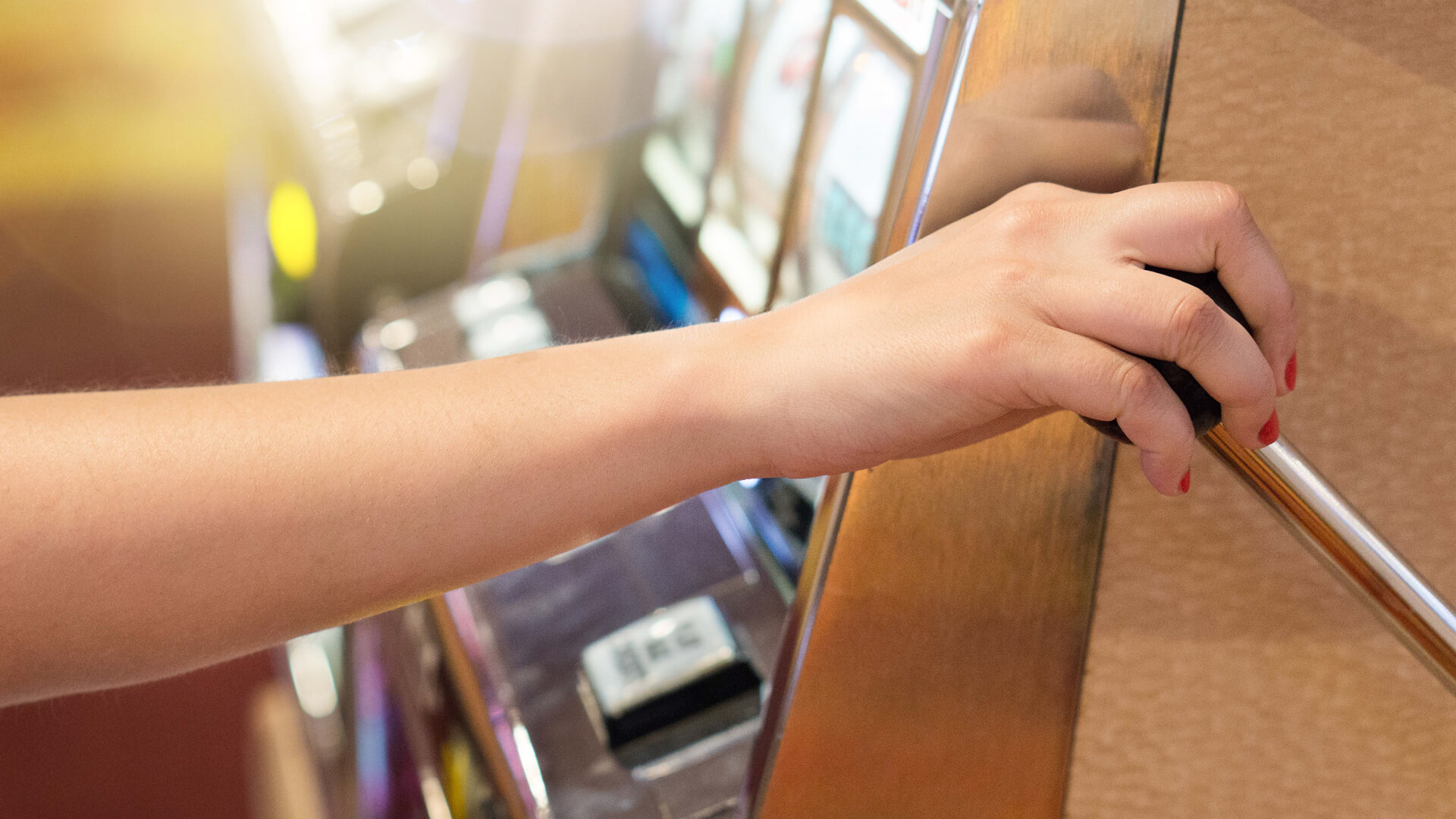 On March 27, 2002, Johanna Huendl was visiting Las Vegas from her home in Covina, Calif. On her way to breakfast, she stopped to play the Megabucks slot machine with $170. 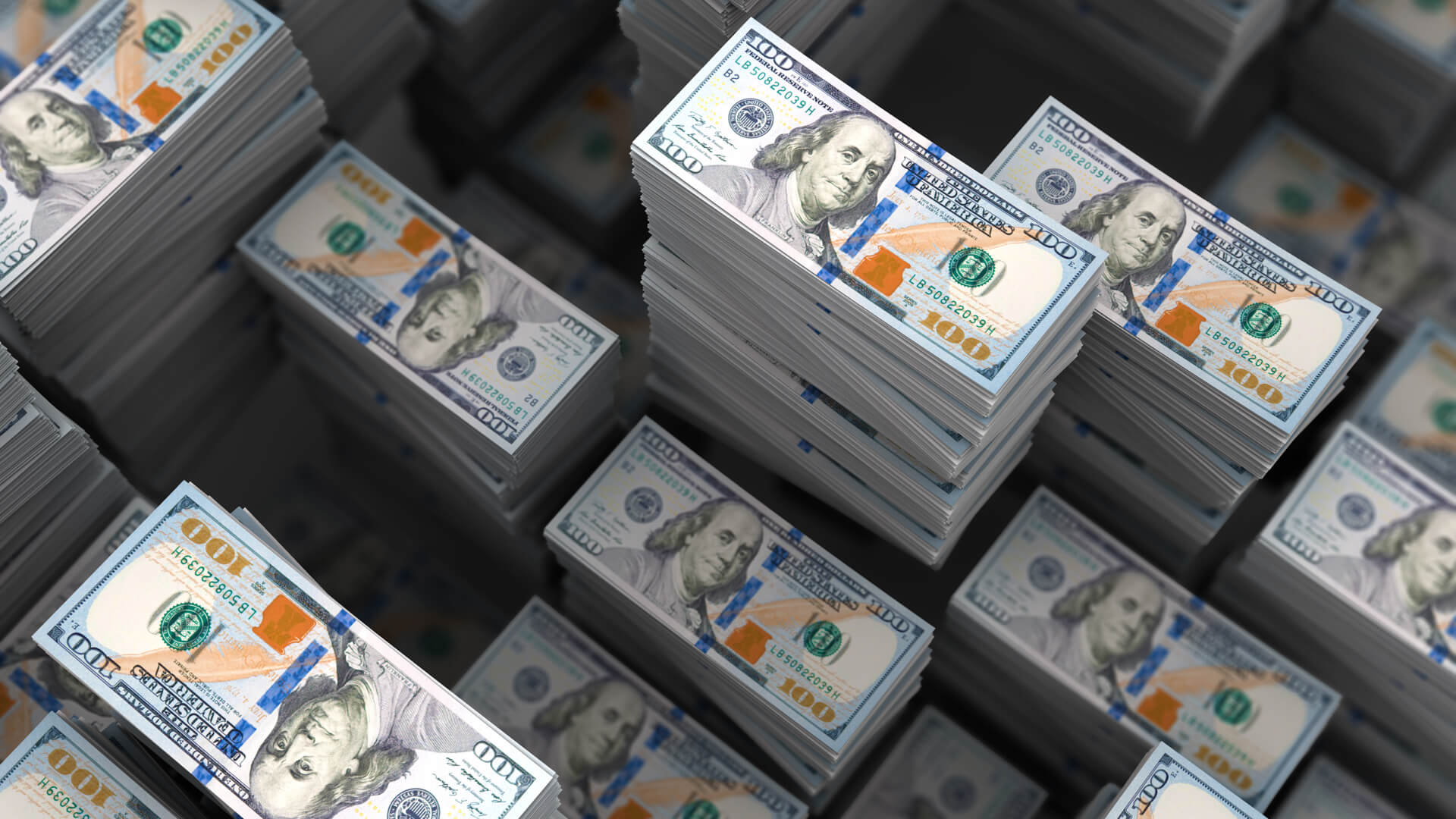 Initially, she was excited because she thought she had won $2 million. Imagine her delight when she realized there was an extra zero on the end of her winnings. 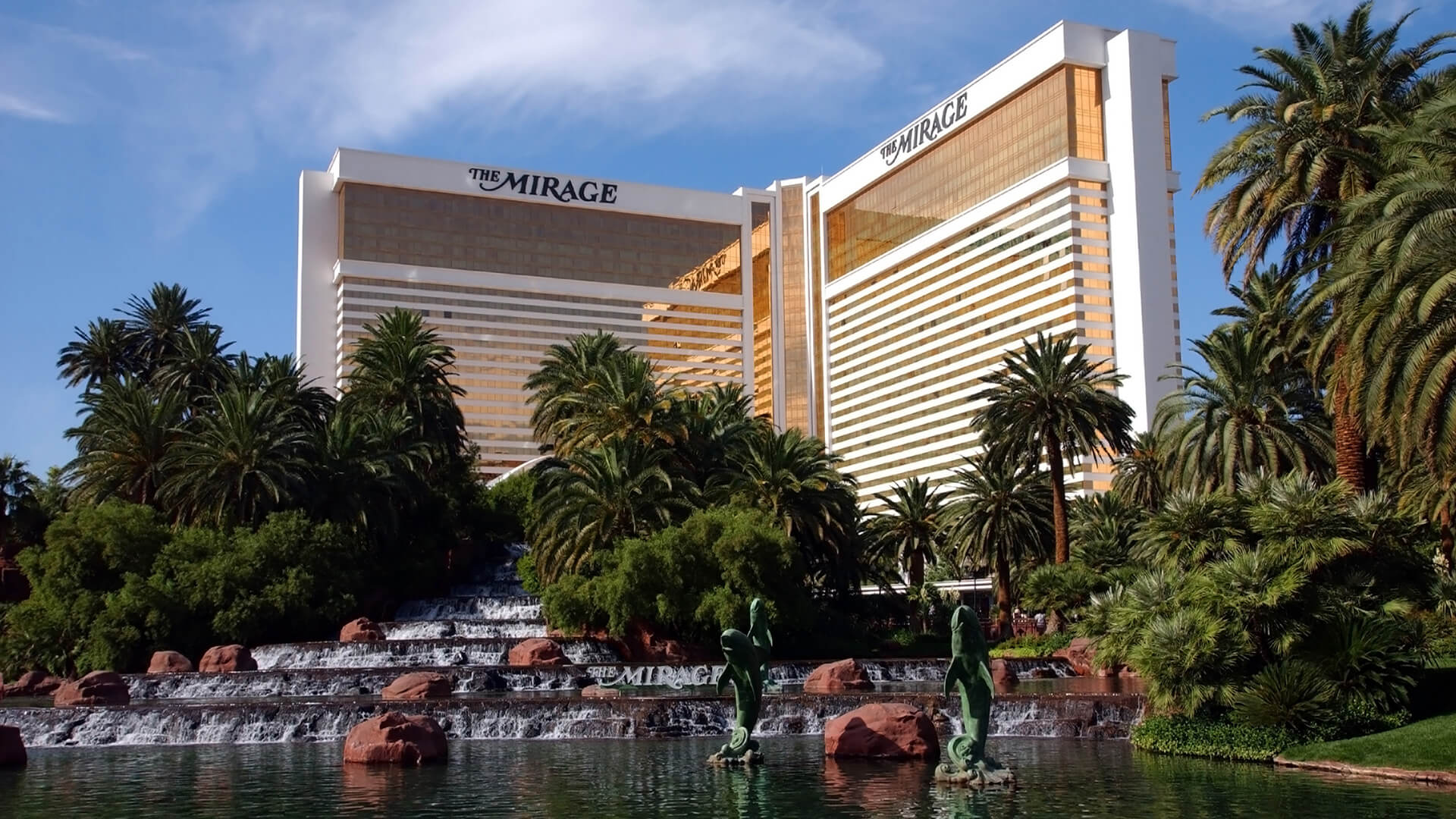 Elmer Sherwin was 92 years old when he accomplished a lifelong gambling dream that most people never consider: He wanted to win a jackpot not once, but twice in his lifetime. In 1989, he won the Megabucks jackpot at the Mirage worth $4.6 million. 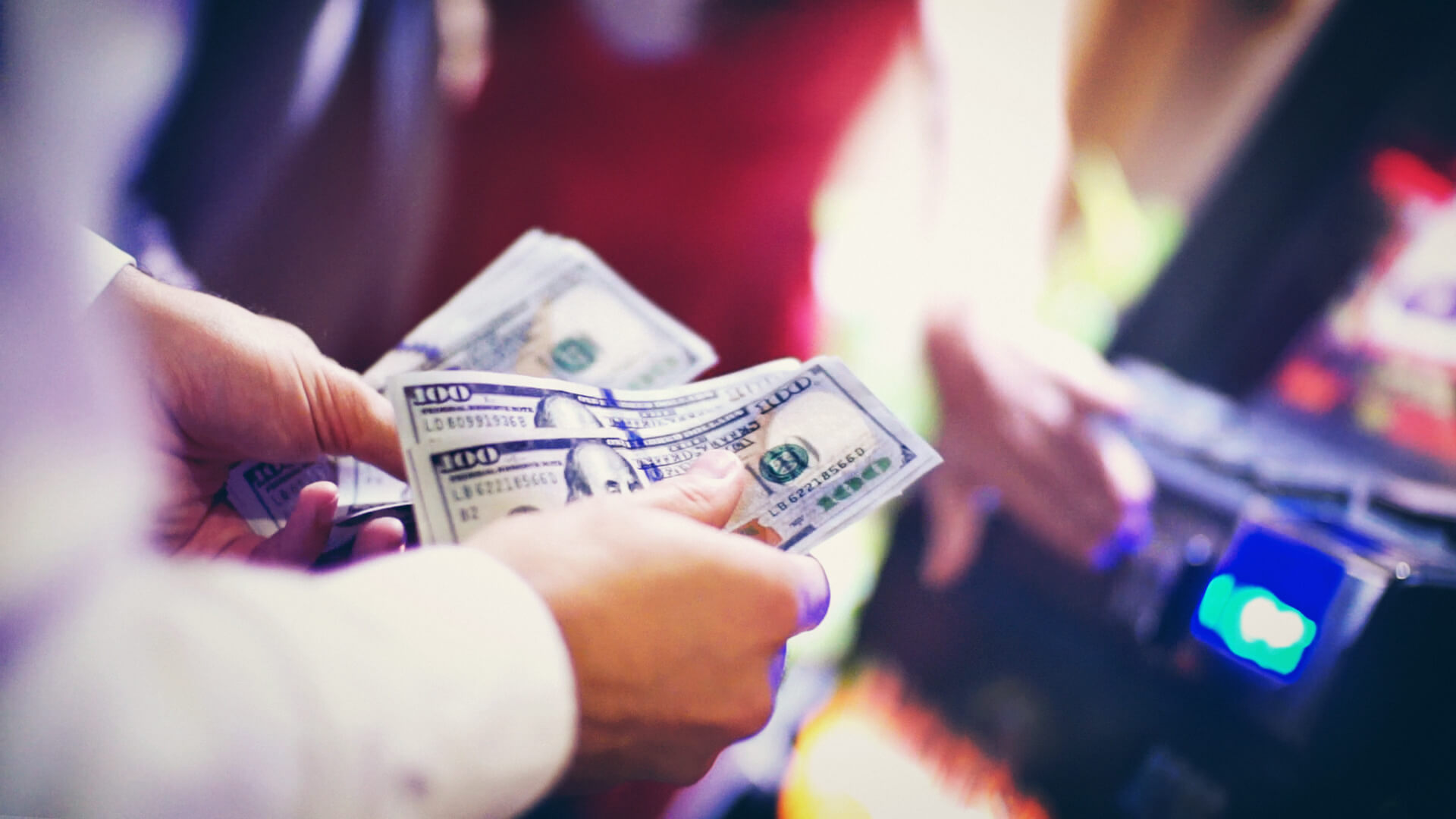 Over 15 years later, Elmer was still spinning the wheel. In Sept. 2005, luck struck a second time. This time, however, it was to the tune of over $21 million. 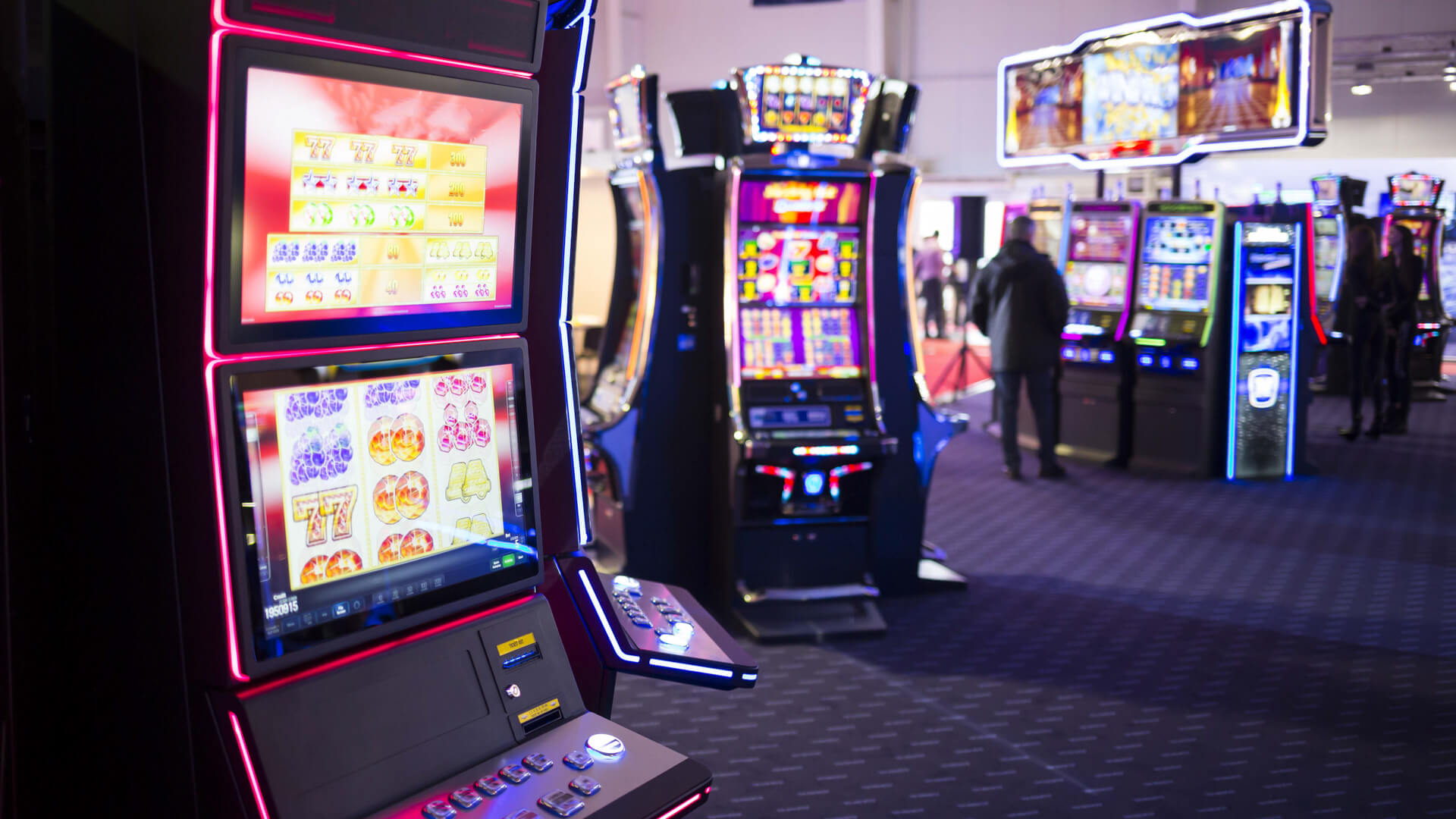 There might be no such thing as a free lunch. But, some dining vouchers and free casino credits can allow you to splurge like the filthy rich. Even if you’re playing with house money, you can come out ahead. 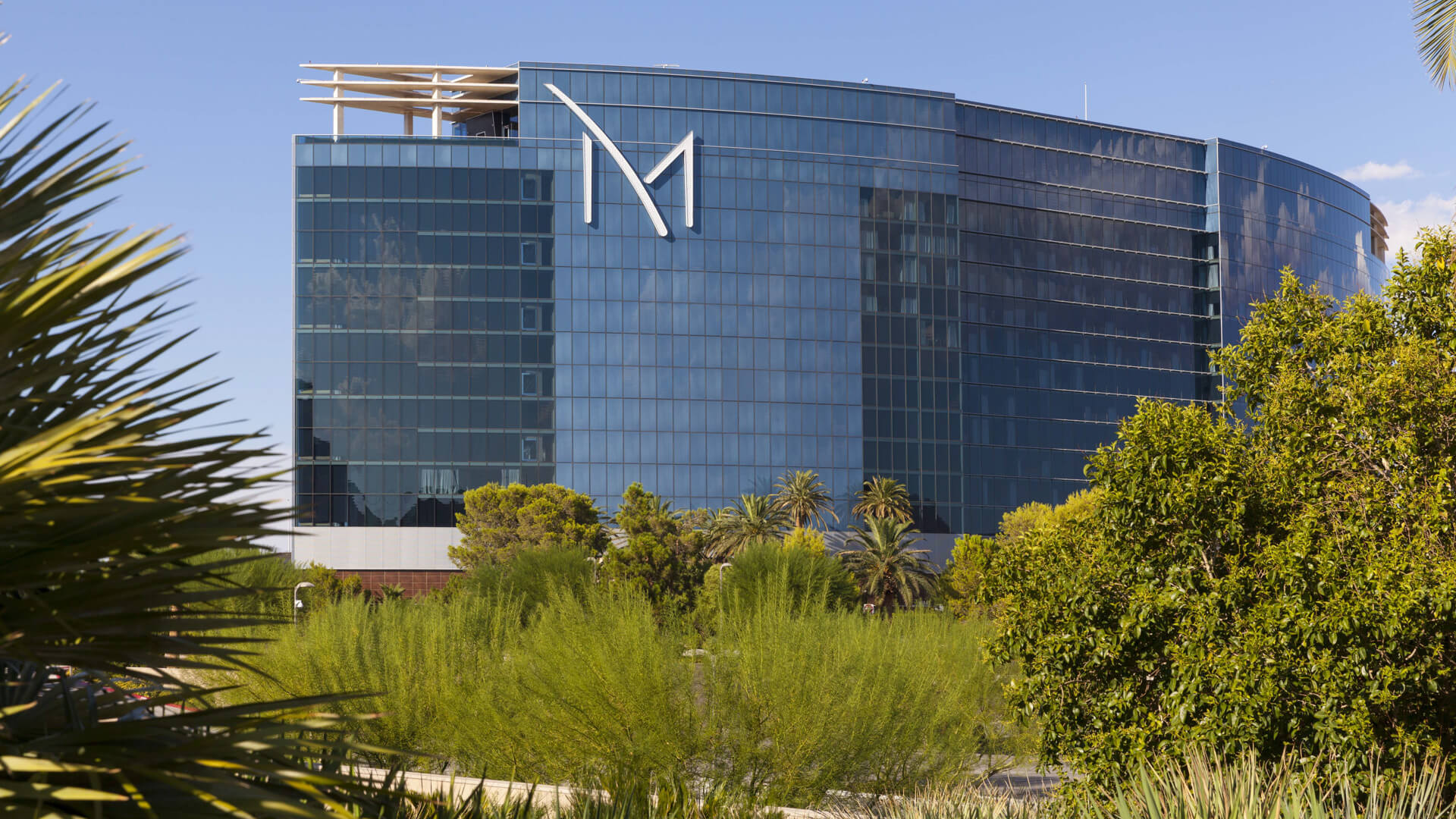 A Las Vegas local stopped by the M Resort to use some vouchers and free play credits and ended up winning a jackpot of over $17 million. So, next time you’re given free plays, remember this tale.

See Also: 15 Celebrities Who Went From Rags to Riches 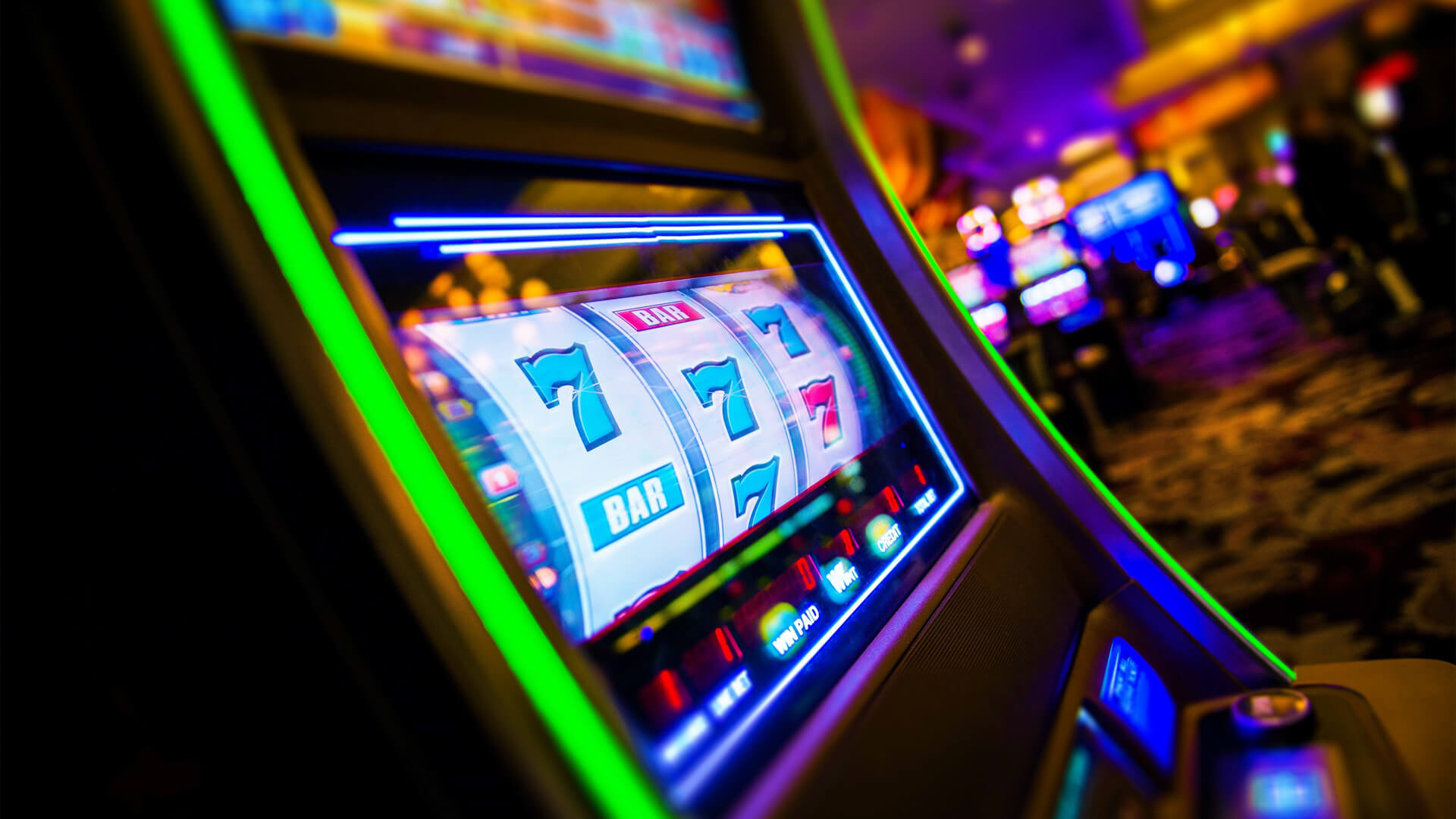 Another Las Vegas local claims the last spot on this list. At the Rampart Casino, he put $20 into a Megabucks machine and came out with a jackpot of over $14 million. 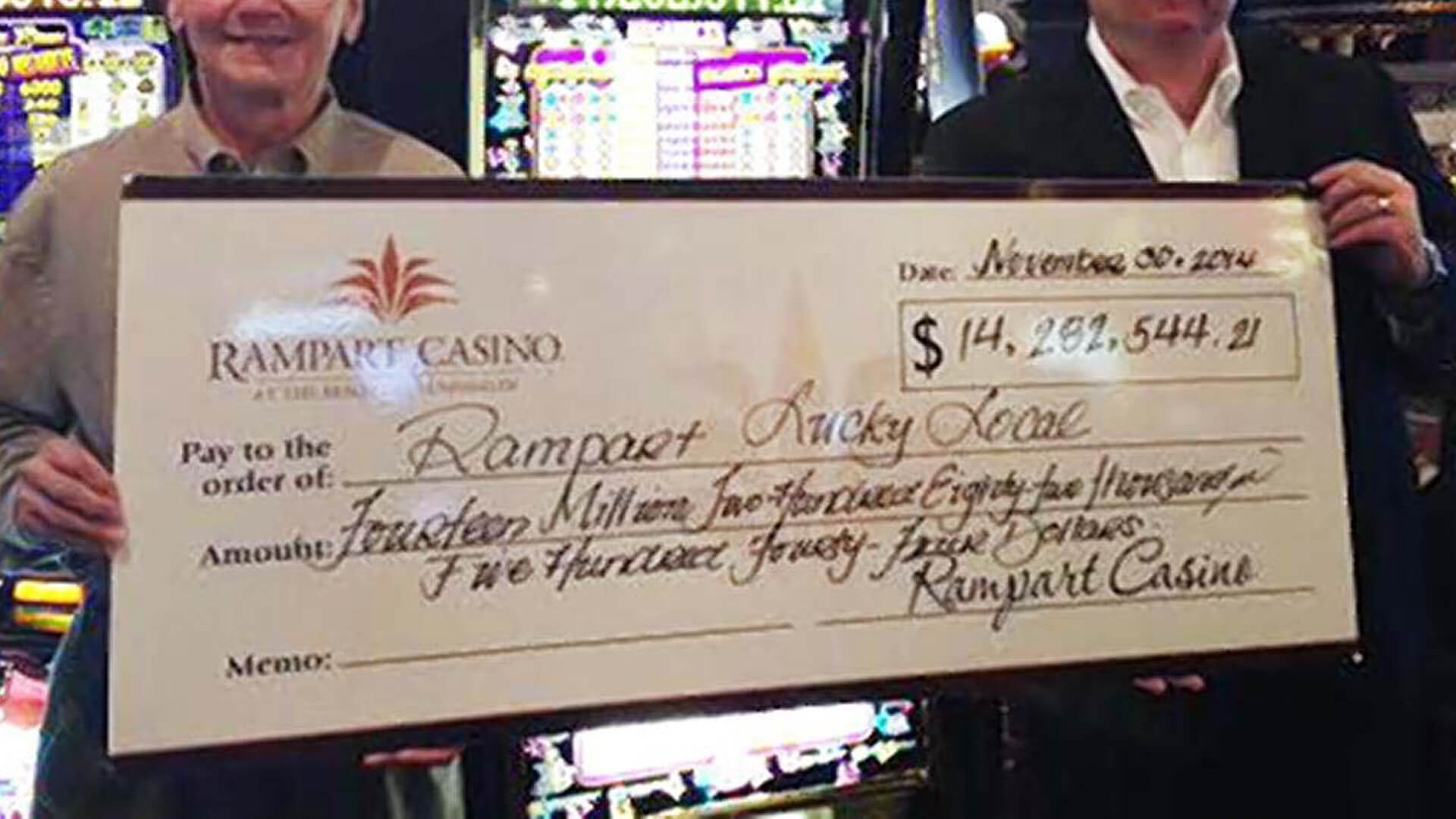 The man wished to remain anonymous, but on the big check, he had it made out to the “Rampart Lucky Local.” The local legend contributed a portion of his winnings to his church and other charities.

Up Next: Want to Be a Millionaire? Check Out These 10 Game Shows

GOBankingRates used confirmed winnings from the Las Vegas Sun Newspaper for reporting of this article.