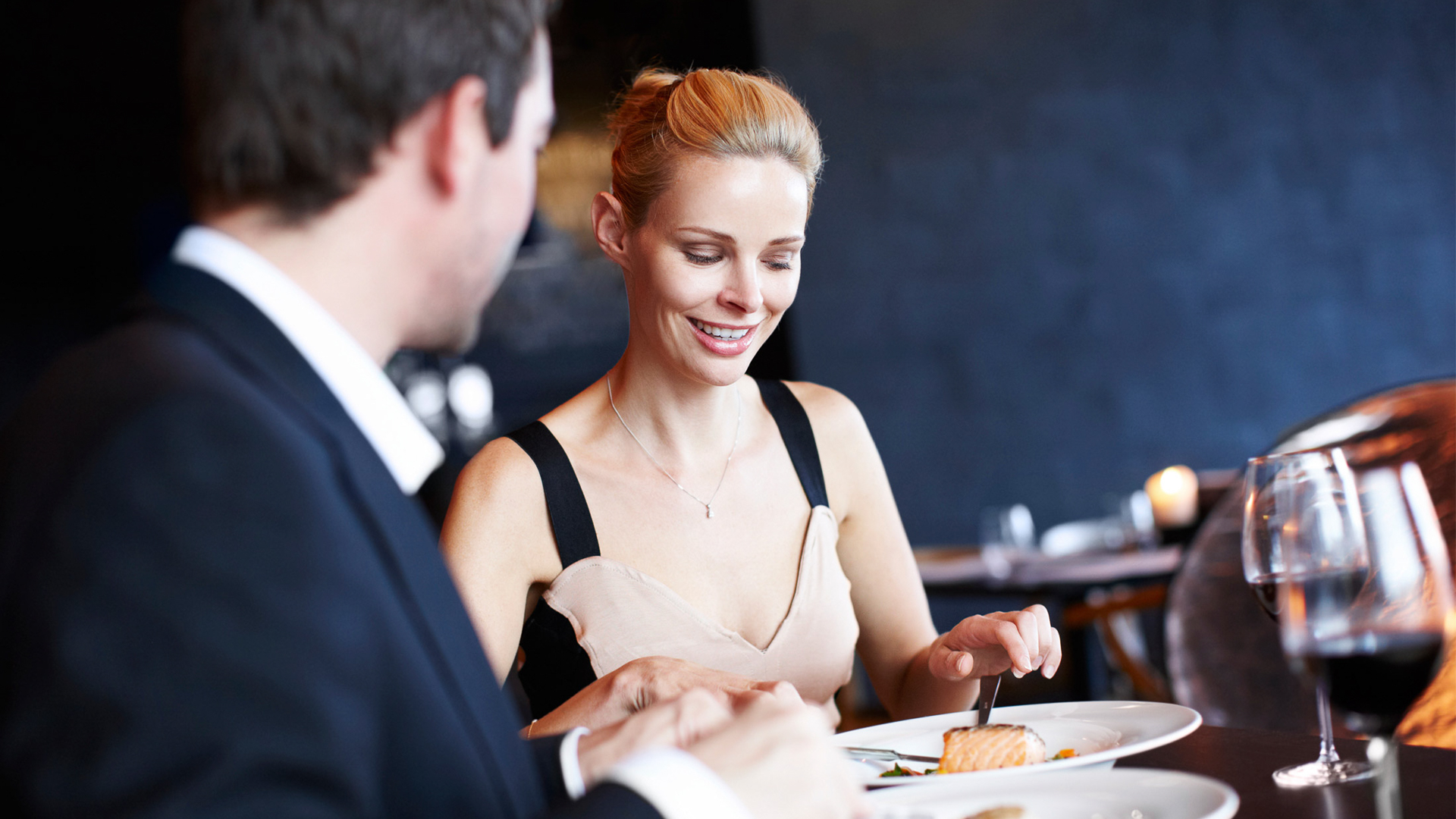 Wealthy people have a reputation for being good with money. However, even rich people can make poor decisions with regard to their finances.

“I’ve documented some horrific money blunders some smart, wealthy individuals always seem to repeat,” said Tom Corley, who spent five years studying the money habits of the rich for his books, “Rich Habits” and “Change Your Habits, Change Your Life.” “You would think they’d know better, but they don’t.”

Whether you’re currently a member of the 1 percent or simply aspire to join this fortunate group, it’s important to learn the best ways to manage your money. If you want to keep more of your pennies, avoid these financial foul-ups even rich people make. 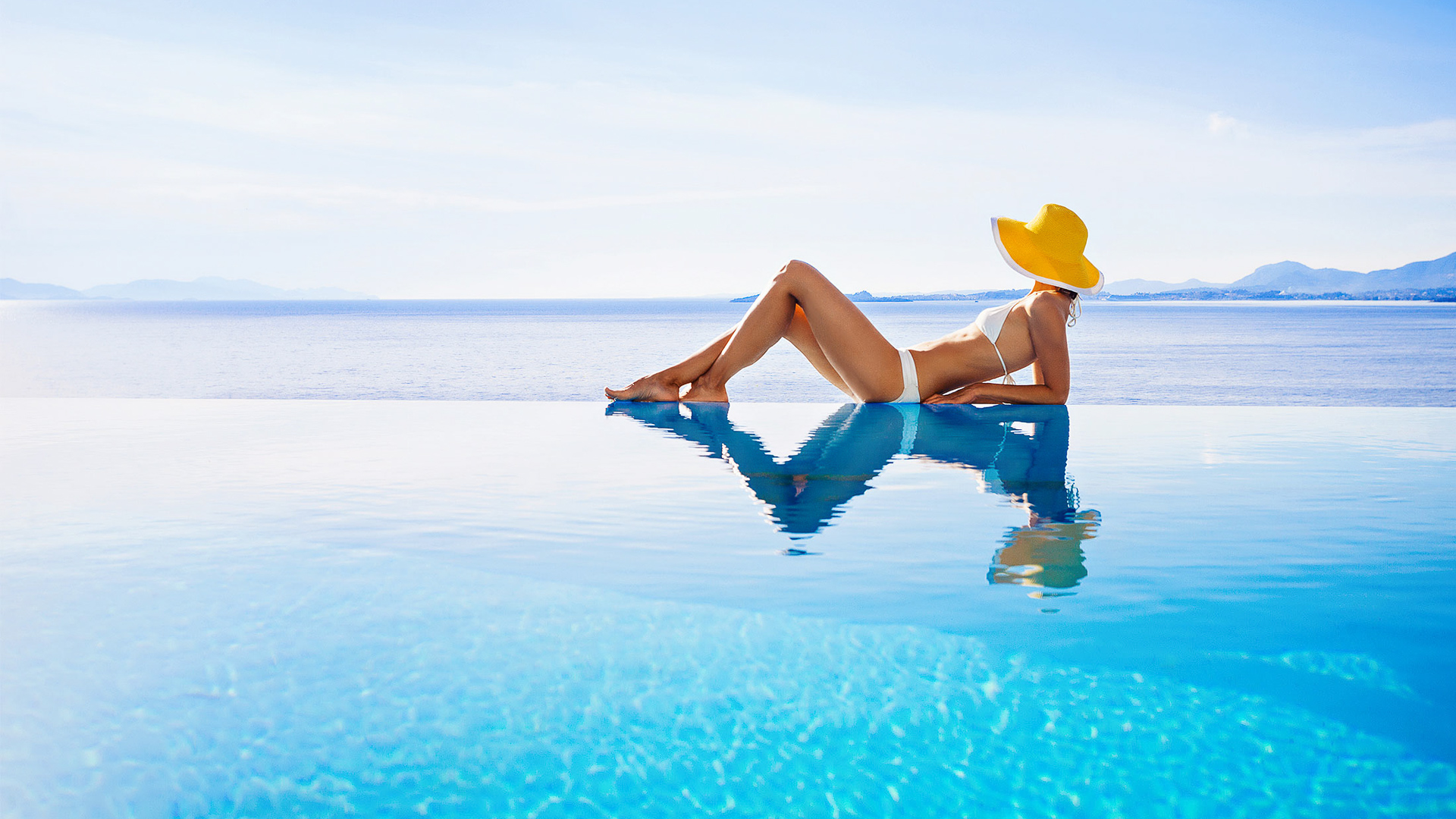 They Pinch Pennies and Then Splurge

Corley said that many millionaires are frugal and pinch pennies on everyday costs and fees. “They will fight like a Tasmanian devil if they think they were overcharged for a grocery item or a restaurant charge,” he said.

But then — after working hard to keep costs down — they’ll splurge on a boat, jewelry or an absurdly expensive vacation.

“While it’s a rich habit to watch your pennies, it is a poor habit when you take those hard-earned pennies and make an expensive, emotional purchase,” Corley said.

Related: 50 Ways to Live the Big Life on a Small Budget 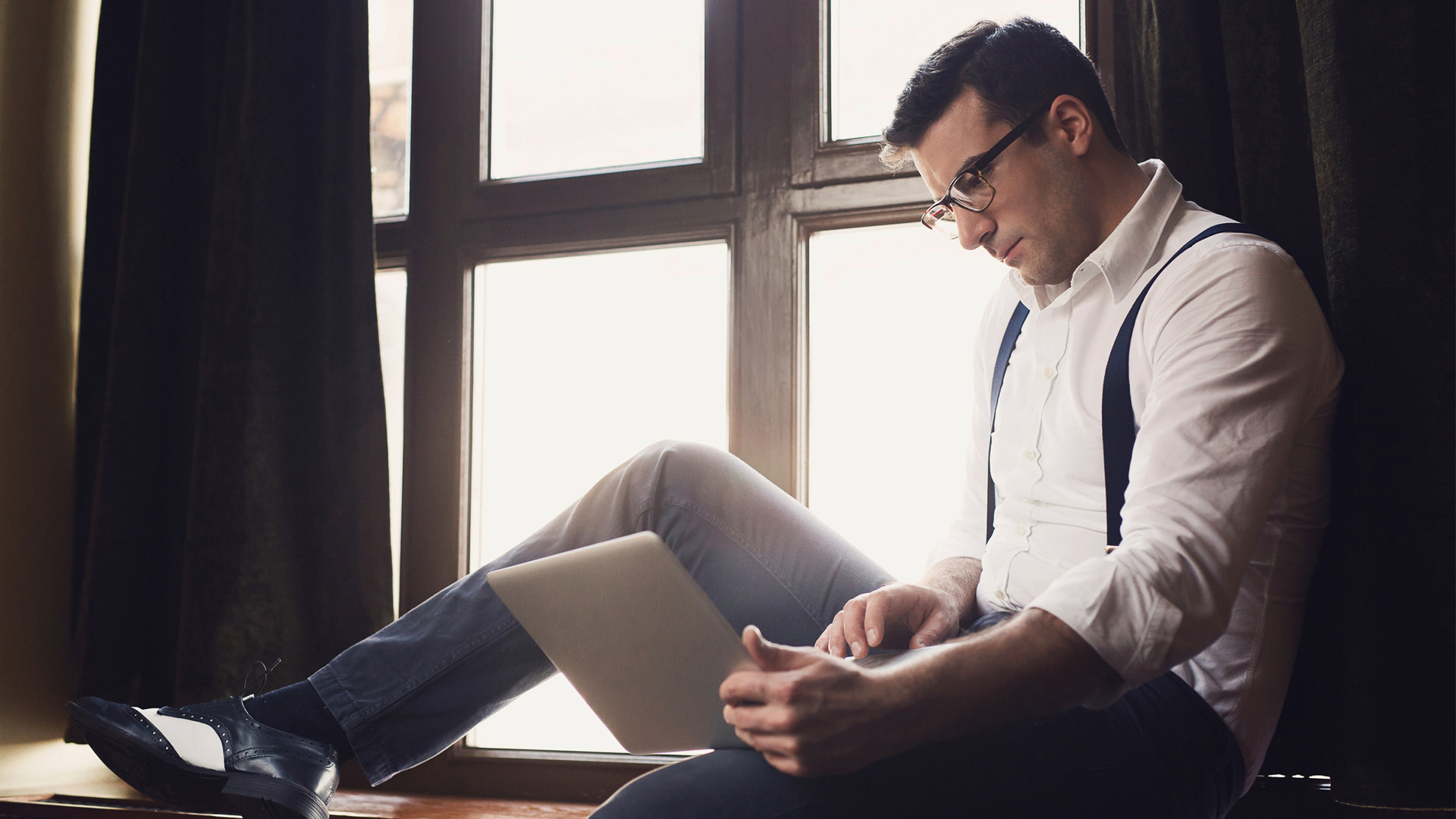 On the flip side, some wealthy people don’t pay attention to the details and end up wasting money. For example, they don’t audit their accounts for unnecessary fees, review bills for overcharges or compare prices on services to get the best deal, Corley said.

“If you don’t spend any time trying to find the lowest price, you are likely paying too much,” he said.

Even if you have a lot of money, you don’t want to waste it by overpaying for products and services. 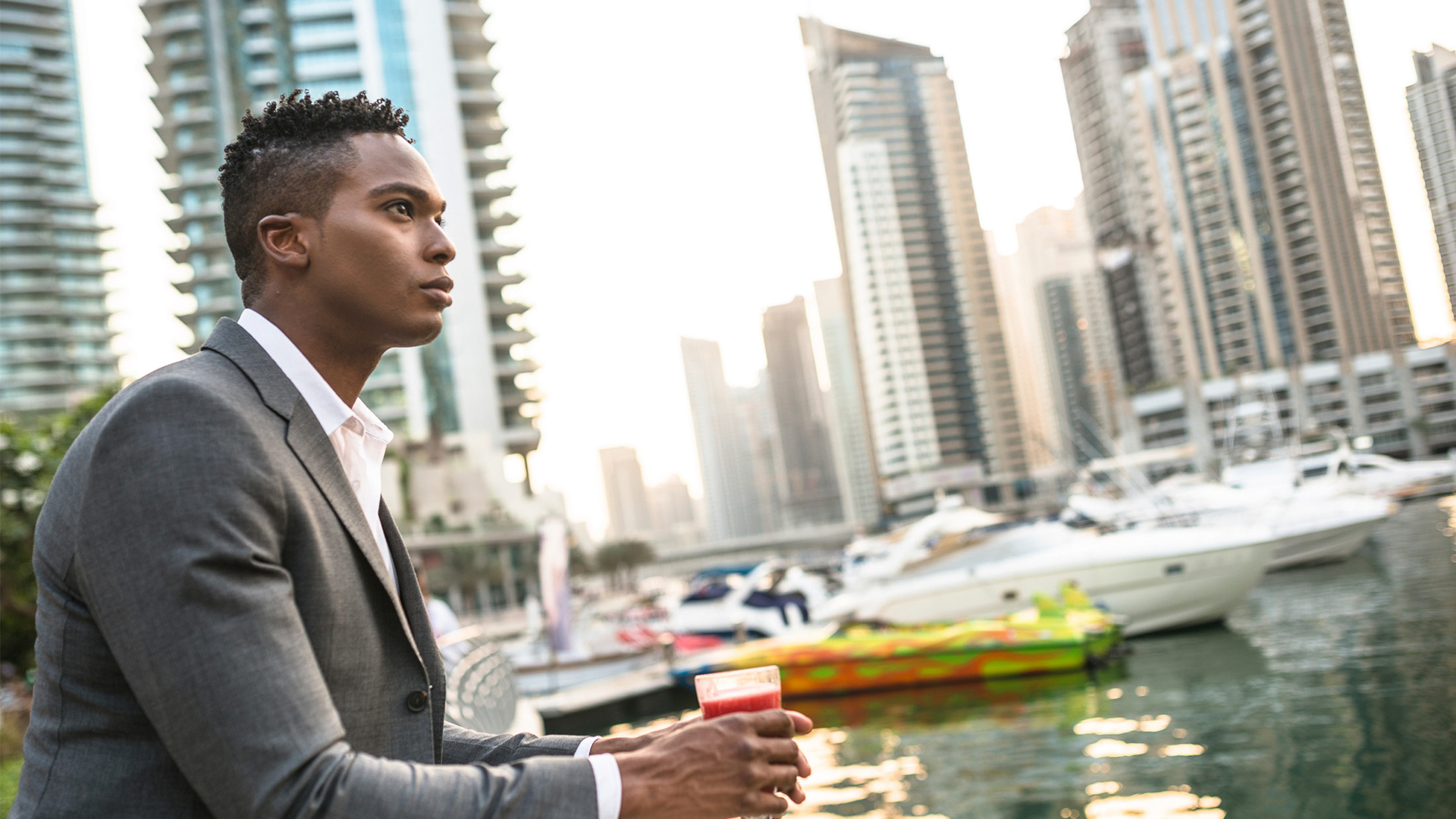 They Don’t Know Where Their Money Is Going

Even the rich have trouble sticking to a budget. Winnie Sun, founding partner of Sun Group Wealth Partners, works with many high-net worth clients in the entertainment industry.

Sun said that her wealthy clients often say, “I just don’t get it. I know I make so much money, but I don’t have that much money left over to invest or save.”

The problem, she said, is that these individuals don’t track their spending. Often, the more you make, the more you spend. So, even if your income is high, you need to know where your money is going so you can make the most of your hard-earned cash. 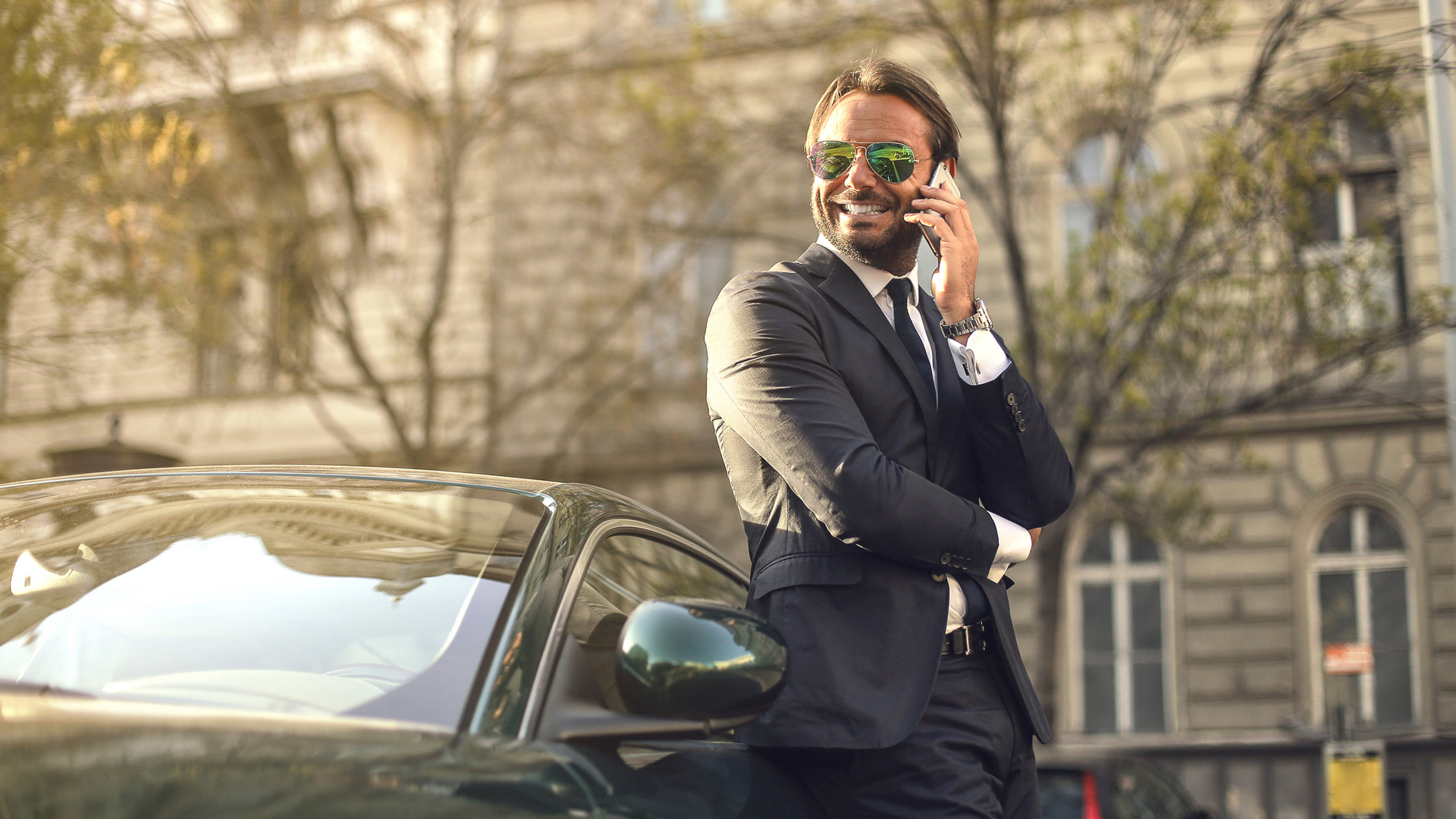 They Try to Keep Up With the Joneses

People who acquire wealth — rather than grow up rich — tend to make the mistake of trying to maintain lifestyles other wealthy people lead, said Michael Kay, president of Financial Life Focus and author of “The Feel Rich Project: Reinventing Your Understanding of True Wealth to Find True Happiness.” They work so hard and spend so much to keep up with others that it’s not sustainable, he said.

Kay said that one wealthy individual who came to him for help had stopped paying taxes because he used every dime he had to sustain a certain lifestyle. The man owed more than $1 million in federal taxes. 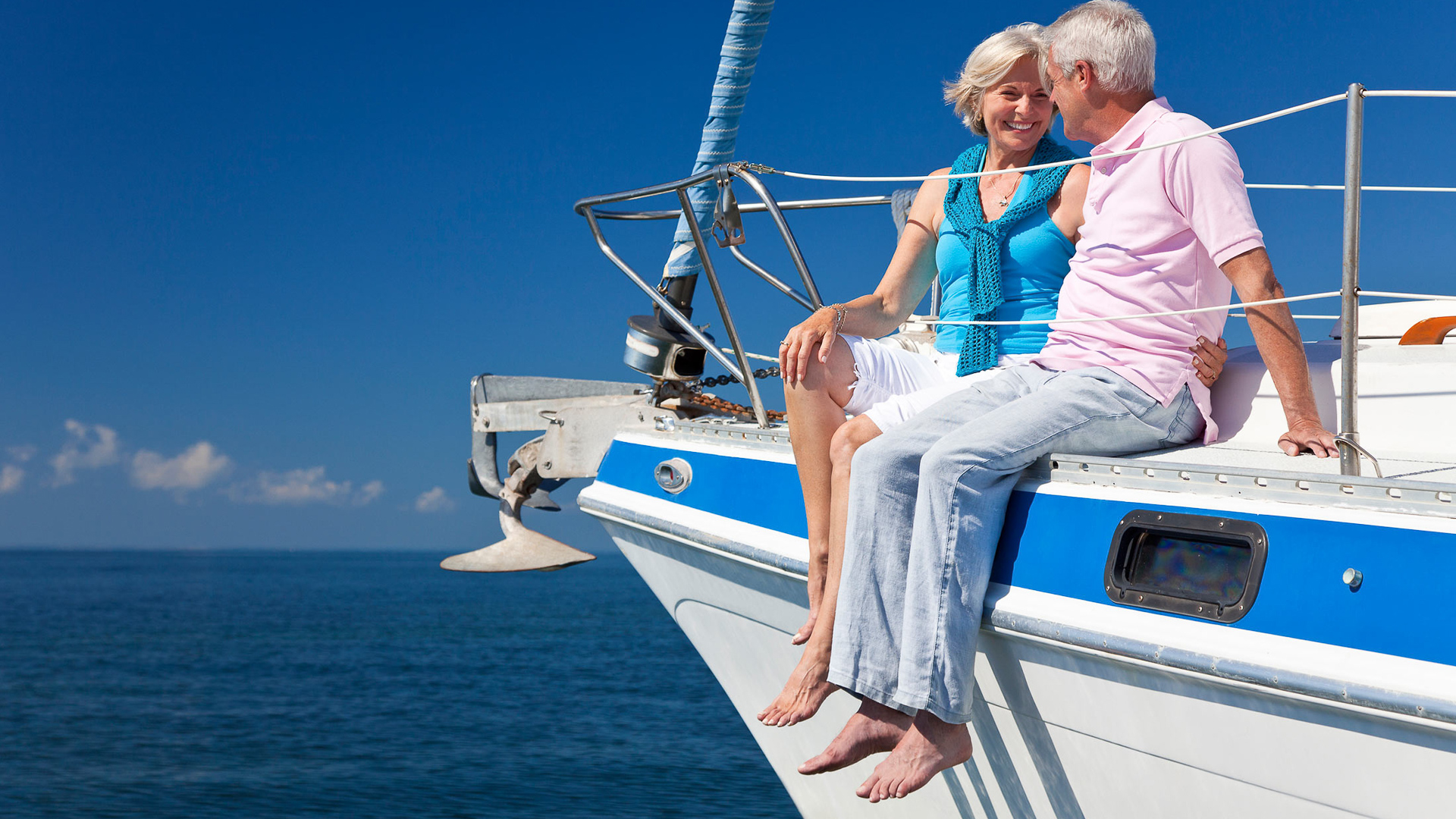 They Let Their Wants Become Needs

Many of us want things we can’t afford. But when you have the means to afford your wants, they tend to become needs, Kay said. For example, you might need a bigger boat or a better vacation.

While you don’t need a bursting bank account to make this money error, when you’re wealthy, mistaking wants for needs can be much more costly. 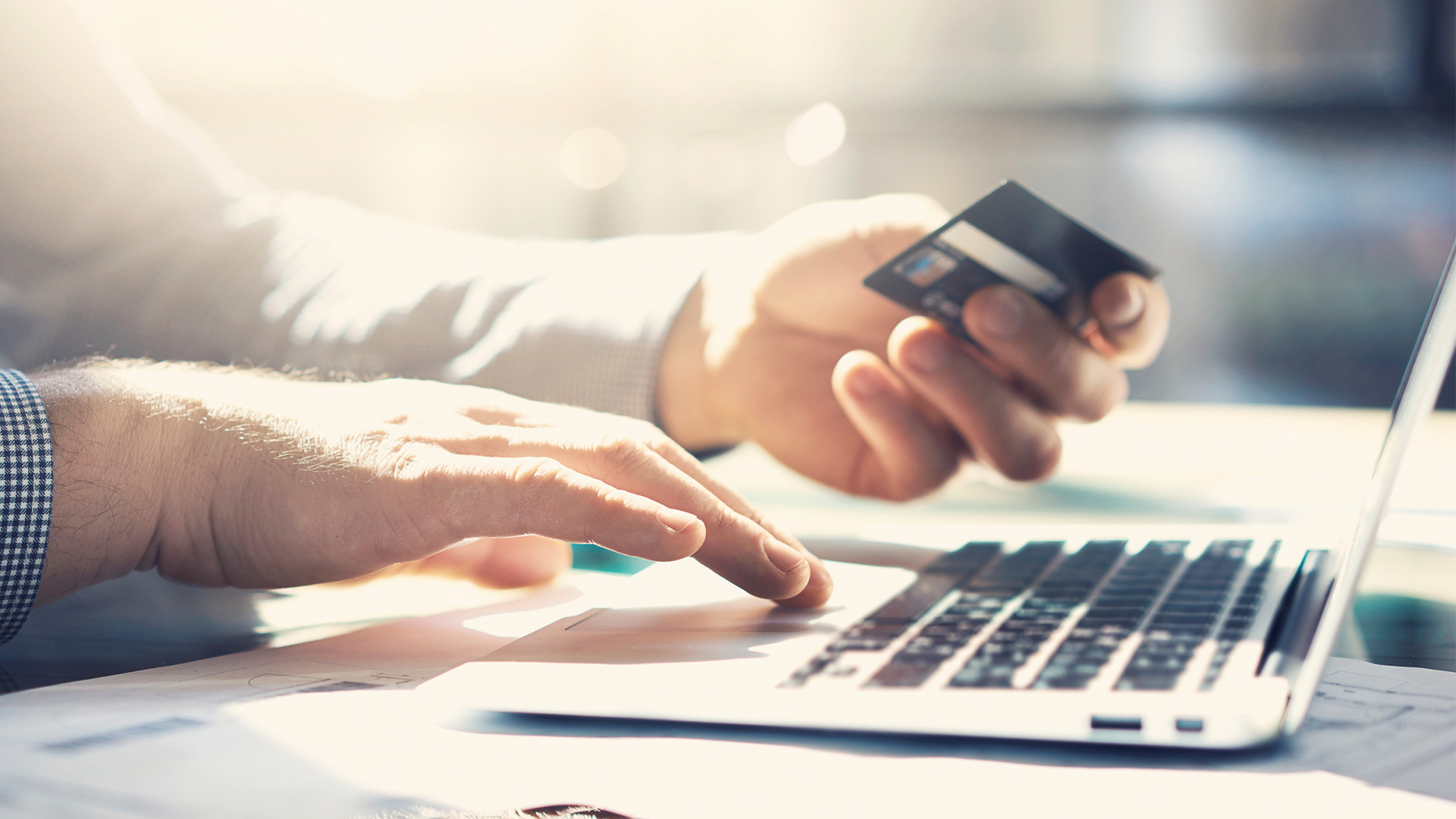 They Have Credit Card Debt

A lot of people assume that individuals with high net worths don’t have credit card issues. But Sun said that a good portion of her clients had credit card debt when they first came to see her.

Sometimes, her clients got in the habit of charging purchases because their cash was tied up in their businesses. Or, sometimes, it’s a simple matter of overspending.

Sun said it’s important to make a plan to pay down credit card debt as quickly as possible. That means directing money toward debt as soon as it hits your checking account. Then, rather than wasting money paying interest, you can start earning interest by investing your money. 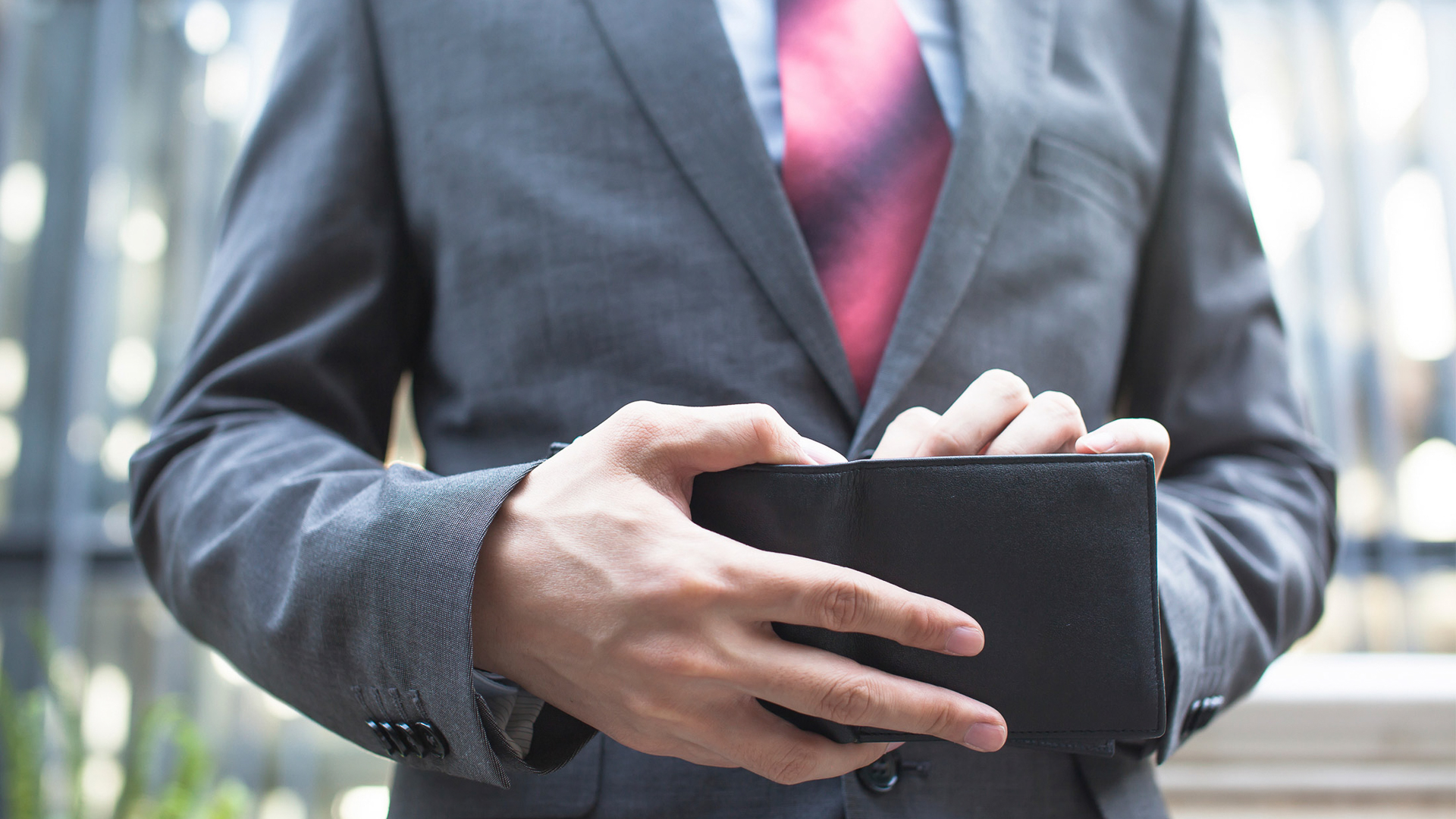 While some wealthy people end up overspending to maintain a certain lifestyle, others — especially those whose family members suffered through the Great Depression — don’t want to spend a dime.

“Even though they have all the wealth in the world, they live with a Depression mentality,” Kay said. That’s a mistake, because hoarding money doesn’t create comfort, he said.

Kay encourages clients to spend on things that give them joy from time to time, whether it’s taking a vacation or giving money to charity. 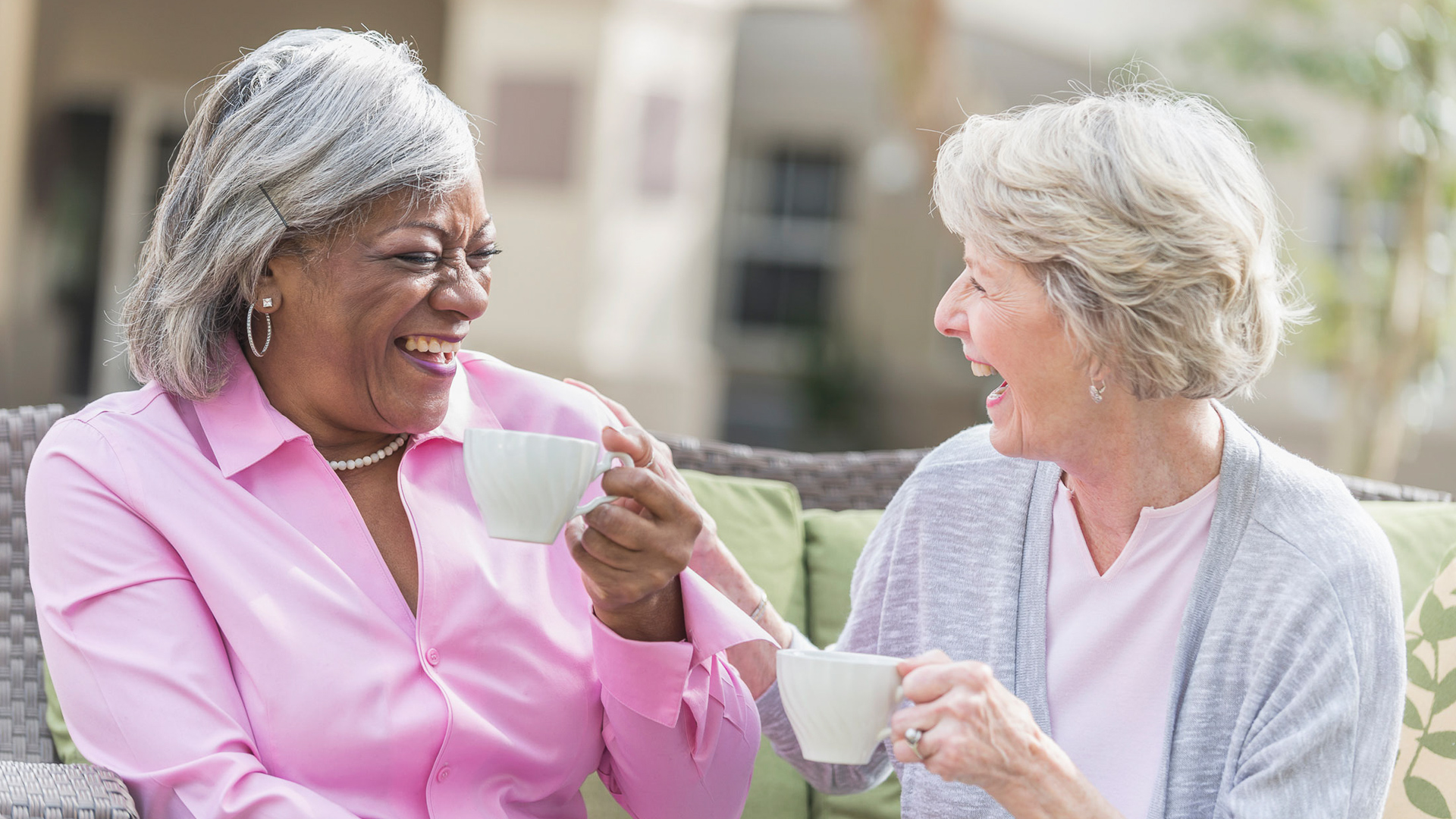 They’re Not Saving Enough for Retirement

Sun said that her wealthy clients are typically good about saving for retirement, but they aren’t always saving enough to maintain their standards of living once they are no longer working and making money. They worry that they won’t be able to retire, because they’re used to a certain level of spending.

The key is to figure out how much you’ll need to live comfortably in retirement and create a savings plan, so you’ll have enough to replace your income once you’re no longer working.

Don’t Miss: Why Most Boomers Won’t Be Able to Retire 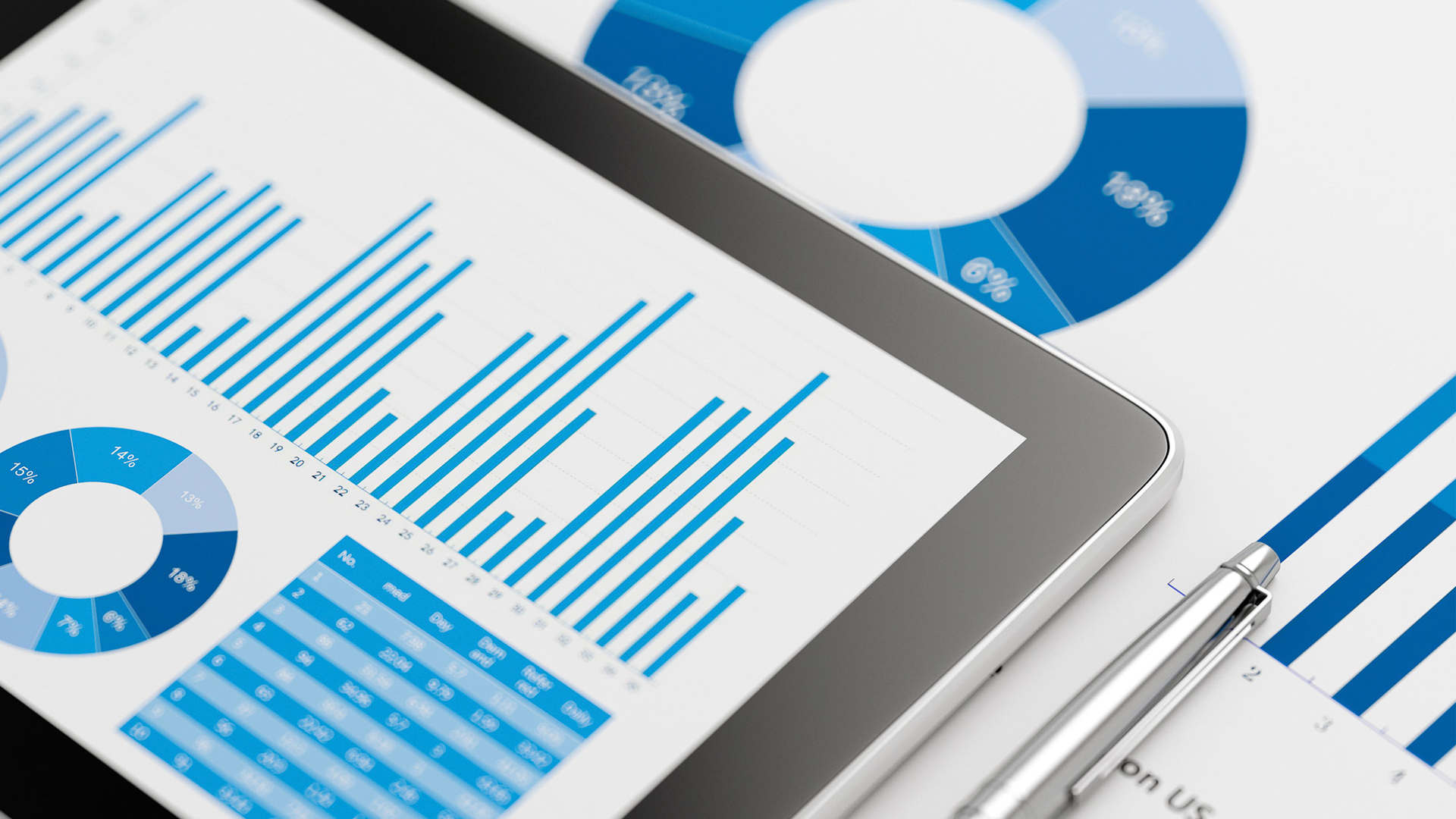 According to a 2016 survey by deVere Group, one of the world’s largest independent financial advisory organizations, the No. 1 mistake that high-net worth investors made before seeking financial advice was failing to diversify their portfolios.

Sun said she sees this bad habit with her clients, who have put all their money into their own businesses or have most of their retirement money invested into company’s stock. If that company takes a hit, their savings could be wiped out. You can lower your risk by investing in a variety of stocks, bonds or mutual funds and other assets, such as real estate. 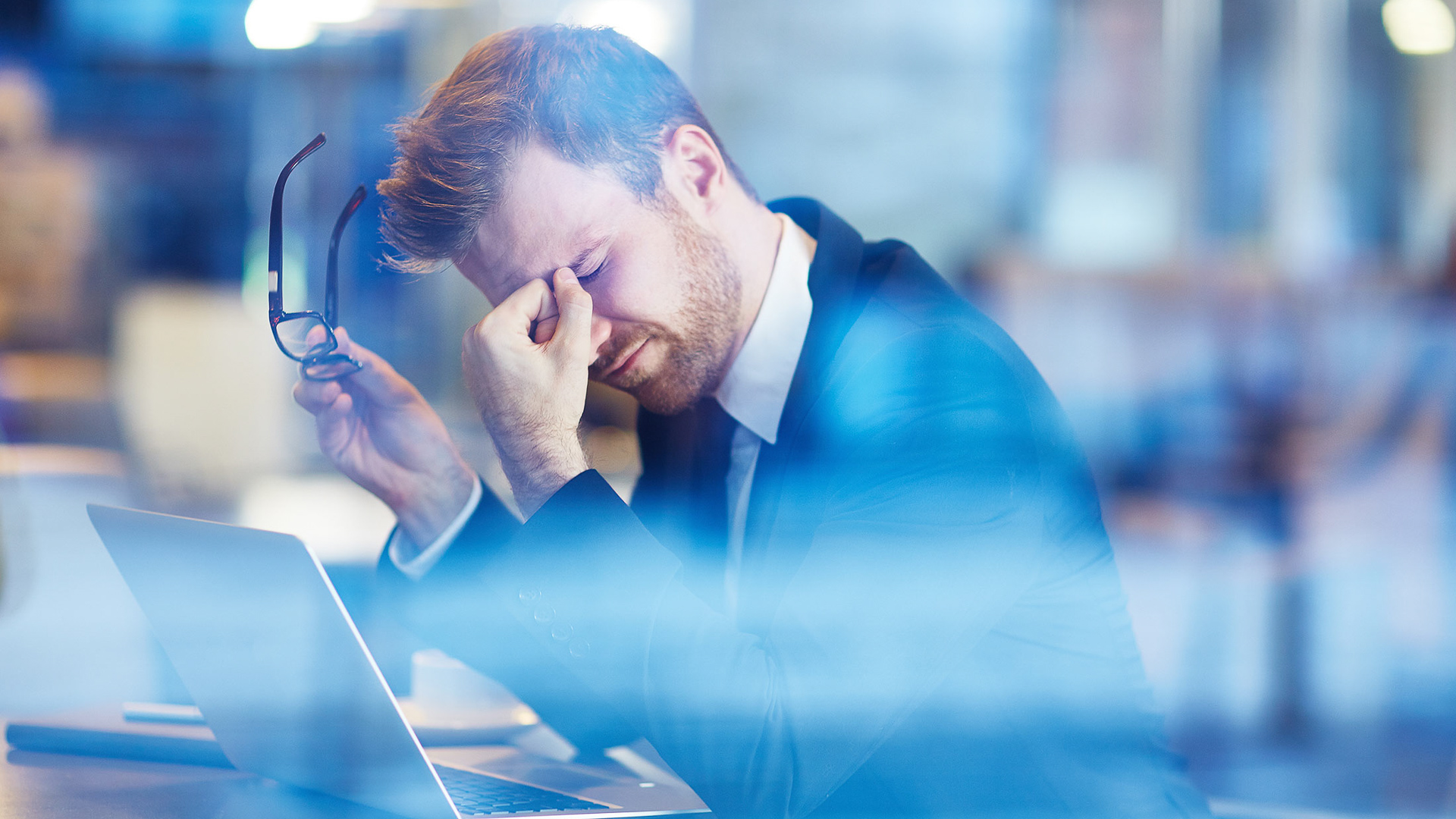 The deVere Group survey found that another one of the top mistakes among high-net worth investors is letting emotions guide investment decisions. Corley said he has seen wealthy individuals make the mistake of overreacting to a downturn in the economy or stock market.

“They panic and begin unloading their investments,” he said.

Learn More: 20 Things to Do in a Bear Stock Market 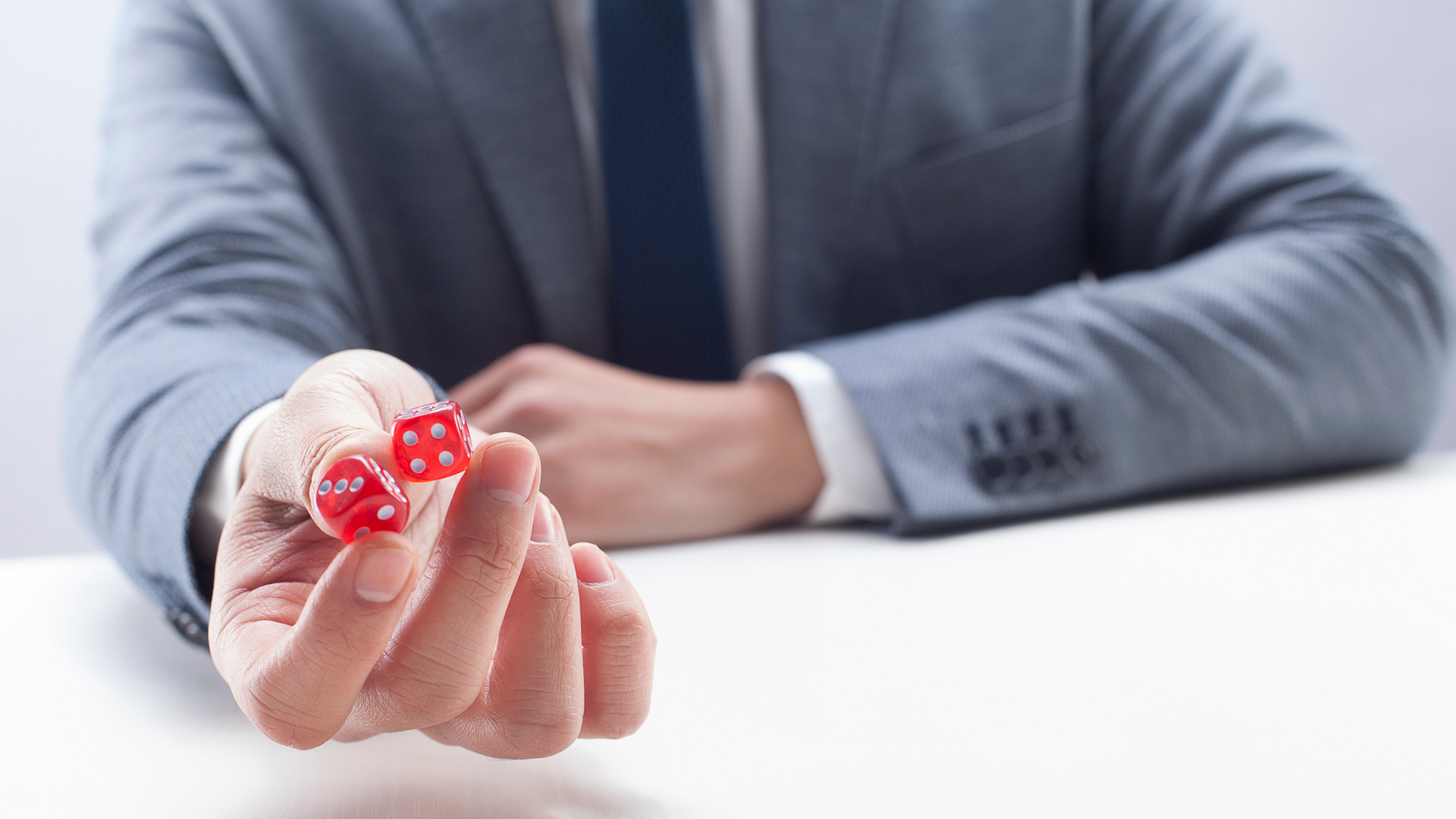 They Take Too Many Risks When Investing

While most investors need to take some risks so their assets will grow enough to provide them with sufficient retirement money, wealthy individuals need to preserve what they have, Kay said. Yet, he sees rich people with too much of their money invested in the stock market.

“They forget that they’re taking risks they don’t need to take,” he said.

Instead, they should set aside a share of their wealth to invest in a way that’s more aggressive, so they don’t put all of their assets at risk, Kay said. 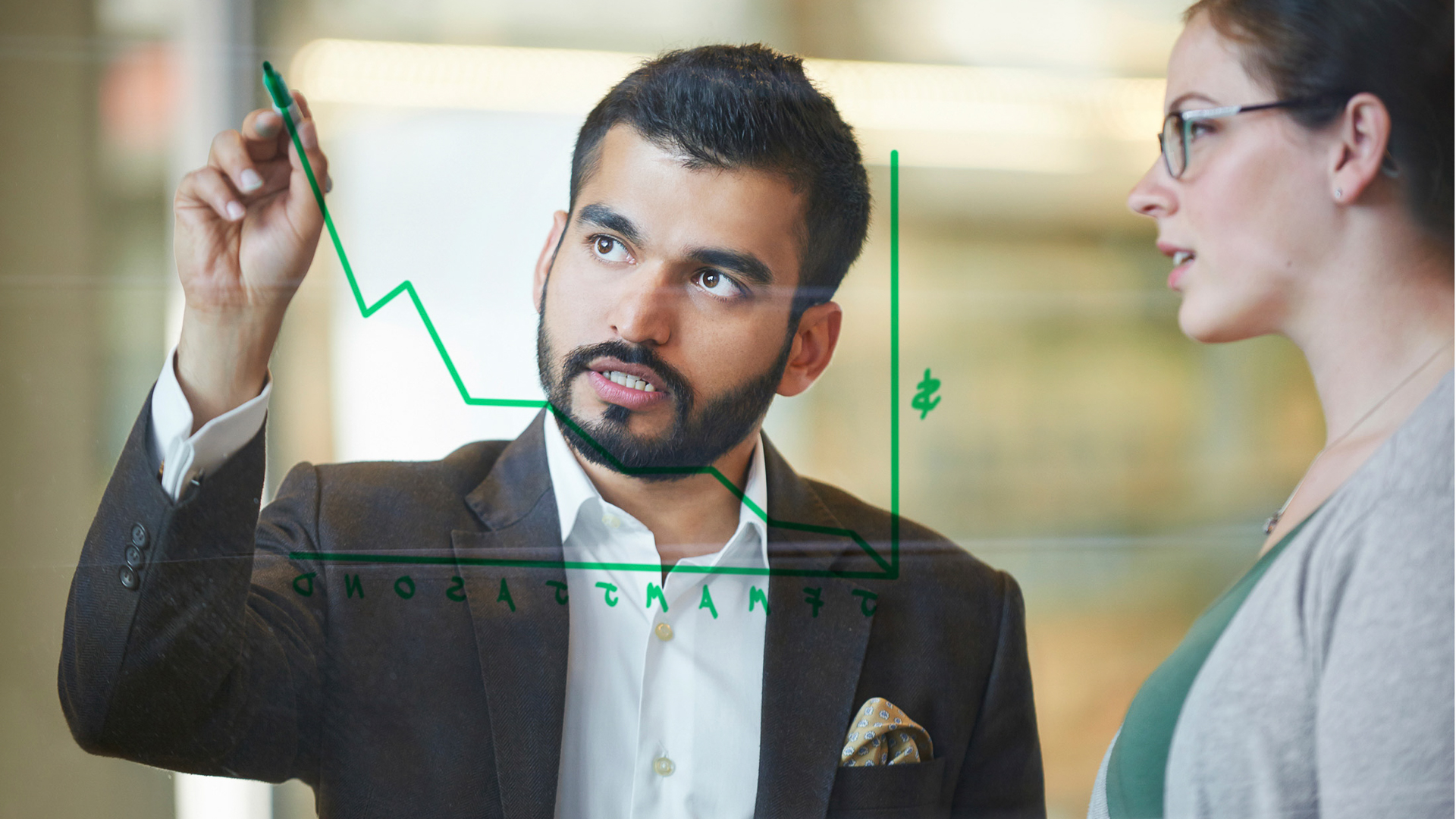 They Don’t Have an Investment Plan

Some rich people hire several money managers to help them invest their money, Kay said. But there’s no coordination and no game plan with this approach, he said. Without a proper investment plan, you run the risk of not having the right investments to reach your goals. 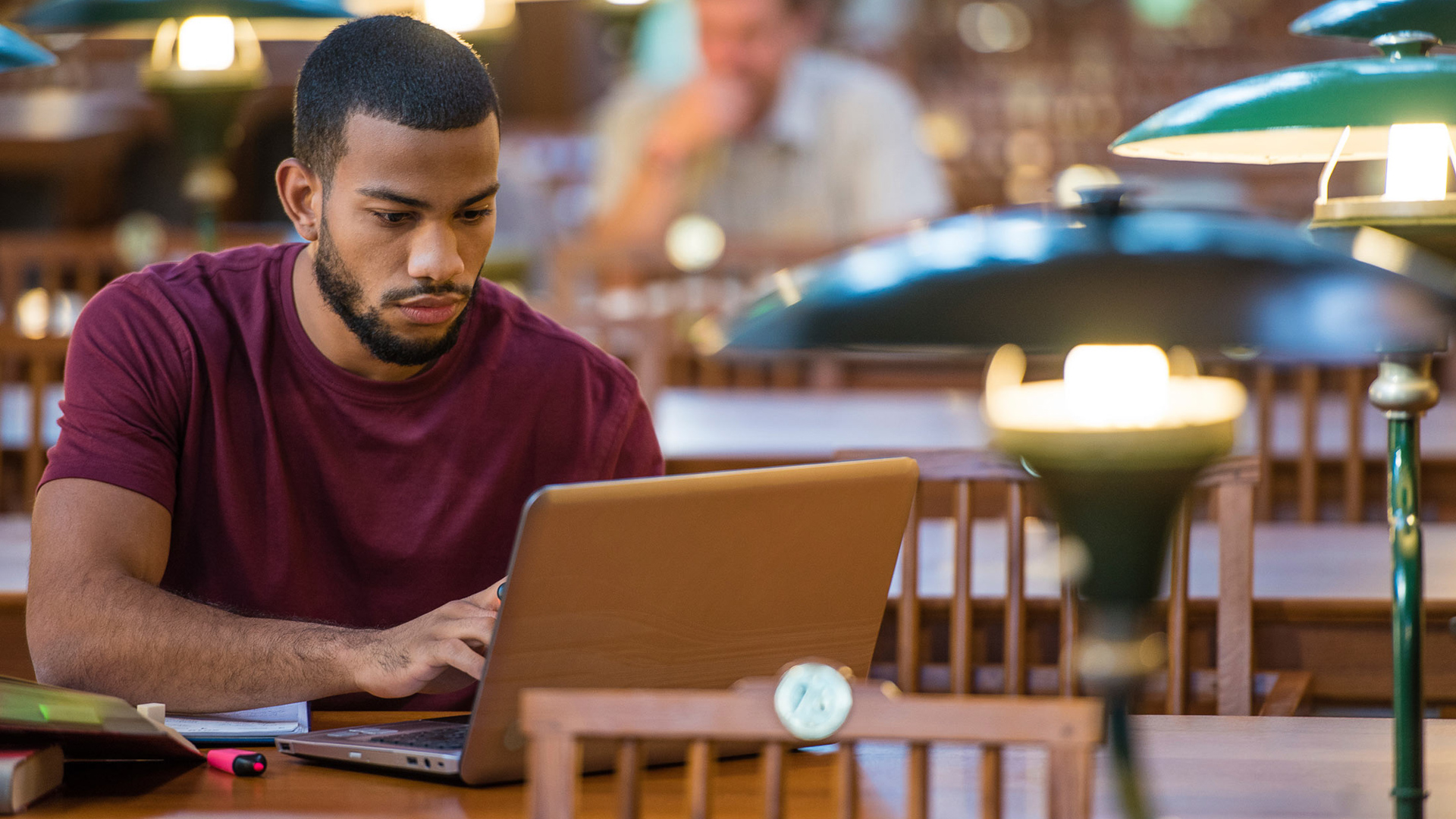 Sun said that many of her clients don’t start saving for a child’s college education until after they come to her. They assume they’ll just use their income to cover the expense. What they don’t realize is that they’re missing out on the tax benefits of education savings accounts, she said.

With a 529 college savings plan, the money can grow and be withdrawn tax-free for qualified educational expenses. And more than half of states offer residents a tax deduction or credit for 529 plan contributions. 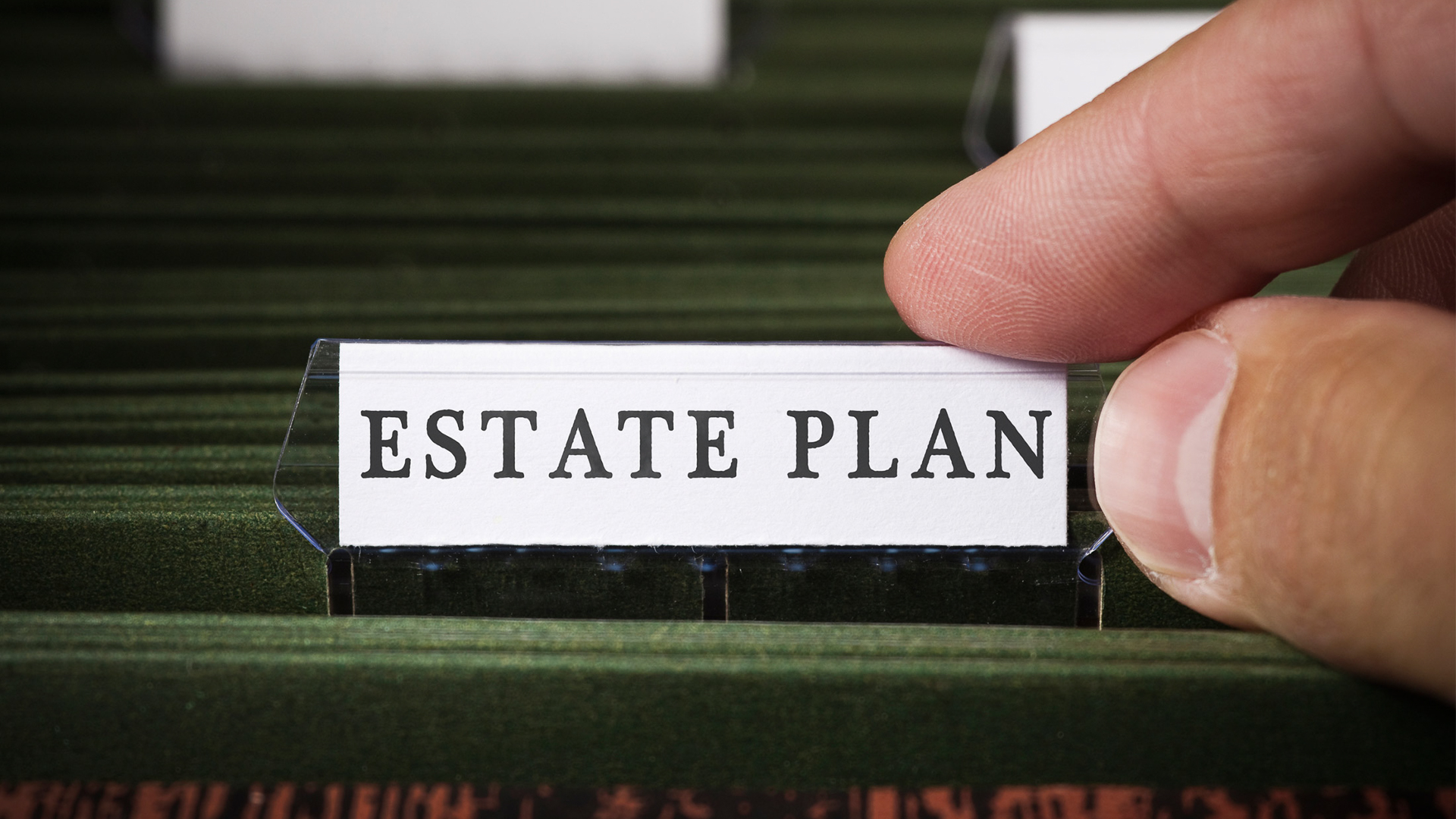 They Lack an Estate Plan

Some people work hard their entire lives to accumulate wealth and then don’t take steps to preserve it or pass it on when they’re gone.

“Settling an estate with an old will or no will at all increases the costs of probate,” Corley said. “Also, without an estate plan in place, that translates into higher federal and state estate taxes.” Plus, failing to create a will can lead to feuding among family members over who gets what. 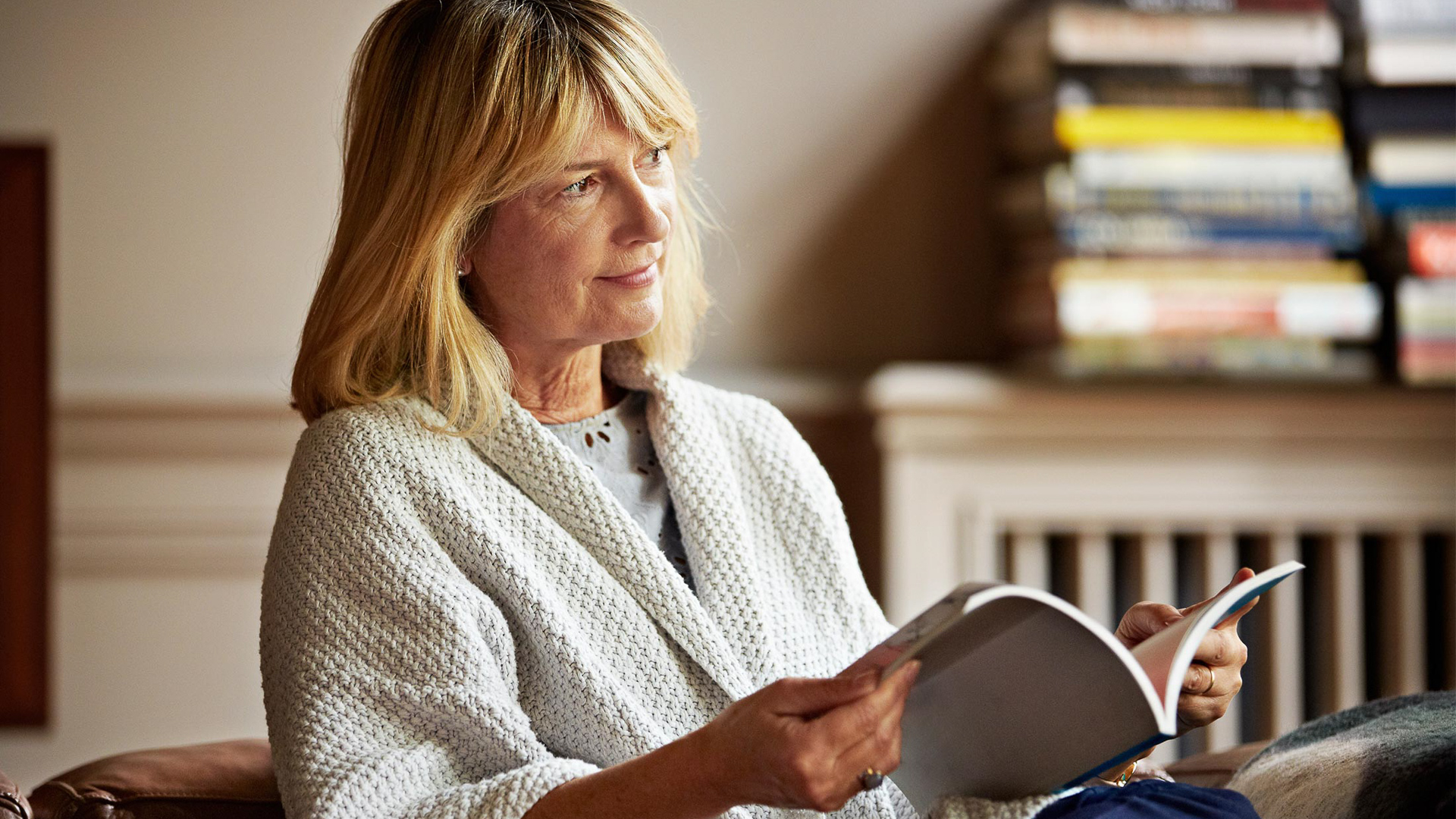 Their Financial Knowledge Doesn’t Keep Up With Their Wealth

As your wealth grows, your tax situation, investment plan, estate plan and other aspects of your financial life become more complicated, Kay said. If you try to manage your money on your own, you can make costly fiscal mistakes.

It’s important to find qualified professionals — such as a certified financial planner, certified public accountant and chartered financial analyst — to help you manage your money effectively and make the most of your finances. You don’t have to be rich, though, to get help. Some financial advisors charge affordable rates by the hour.

Up Next: Baby Boomers Admit Their Biggest Money Mistakes