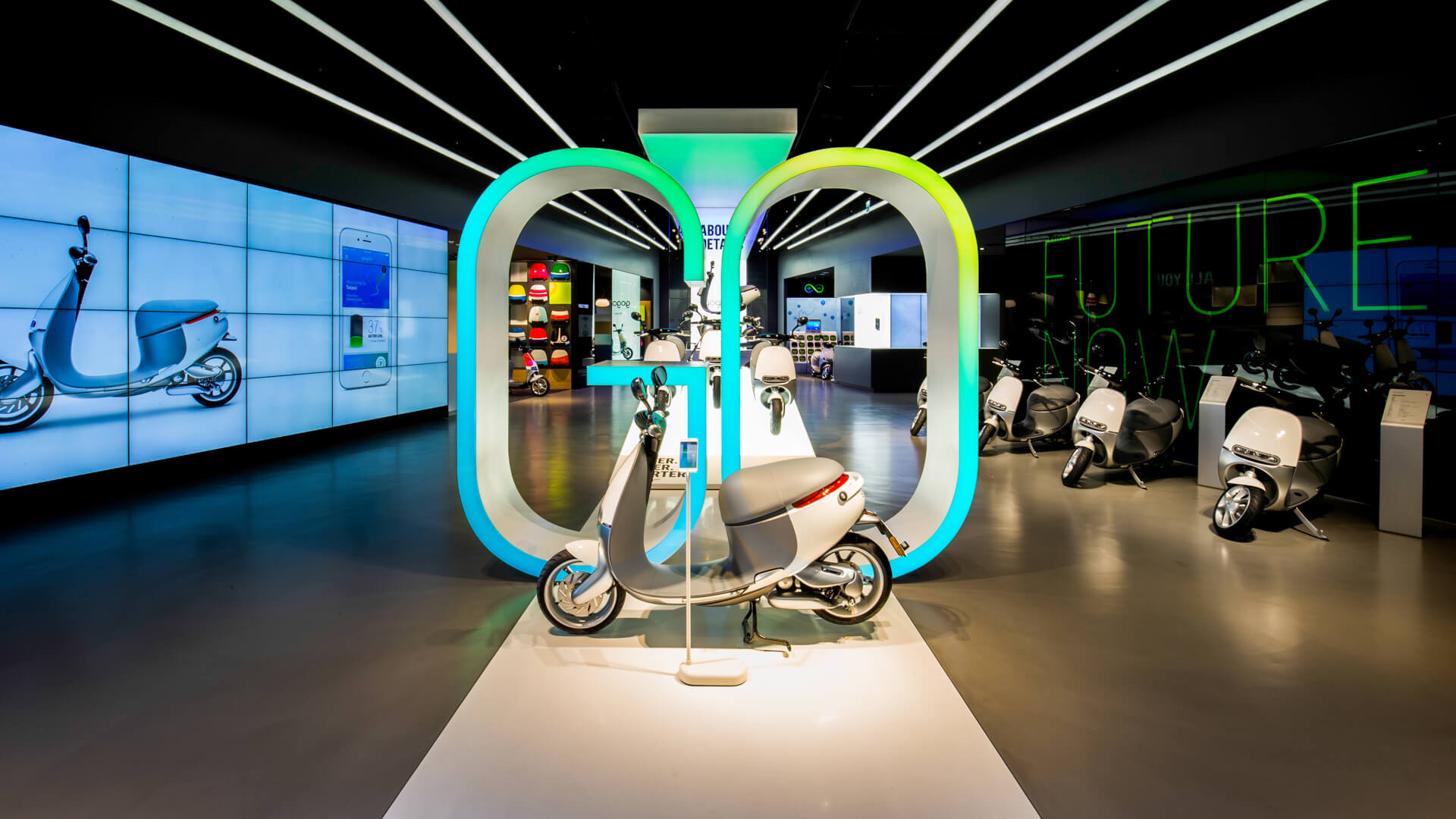 Questions continue to swirl about the future of Tesla as concerns regarding the company’s financial future have led to intense discussion of whether a deal to take the company private with backing from the Saudi sovereign wealth fund is in the works or not.

No matter the outcome, for all of the ink spilled over Tesla, the simple fact is Tesla has succeeded in a certain sense whether it ever manages to bring the Model 3 to market or not. That’s because Tesla’s limited market success to this point has inspired a series of imitators, startup companies that are building on Elon Musk’s vision of a greener future and turning it into their own business ventures. Tesla’s forthcoming success or lack thereof aside, the future of electric vehicles and solar-powered technology is strong with or without Musk.

Here’s a look at 15 startups that are trying to build on the legacy of innovation pioneered by Musk and Tesla. 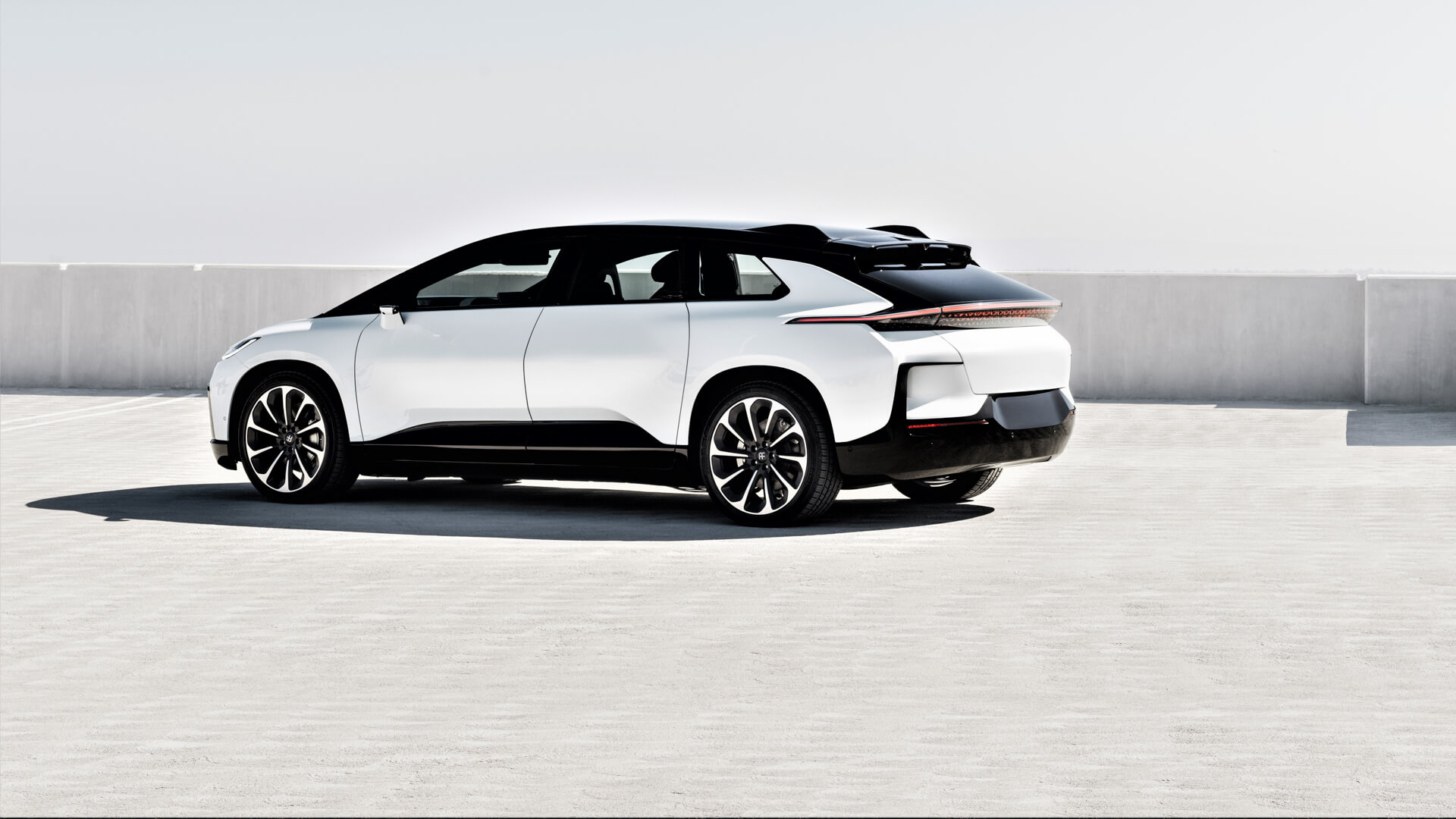 Faraday Future is a company specializing in high-end electric vehicles producing at a low capacity — named after a famed scientist who played an essential role in developing our understanding of electricity and magnets. Their current offering — the FF91 — still isn’t available to consumers, but the company hopes to remedy that with help from a $2 billion injection of cash from new investors. If you have enough disposable income around and a penchant for fine cars, it could be right up your alley. 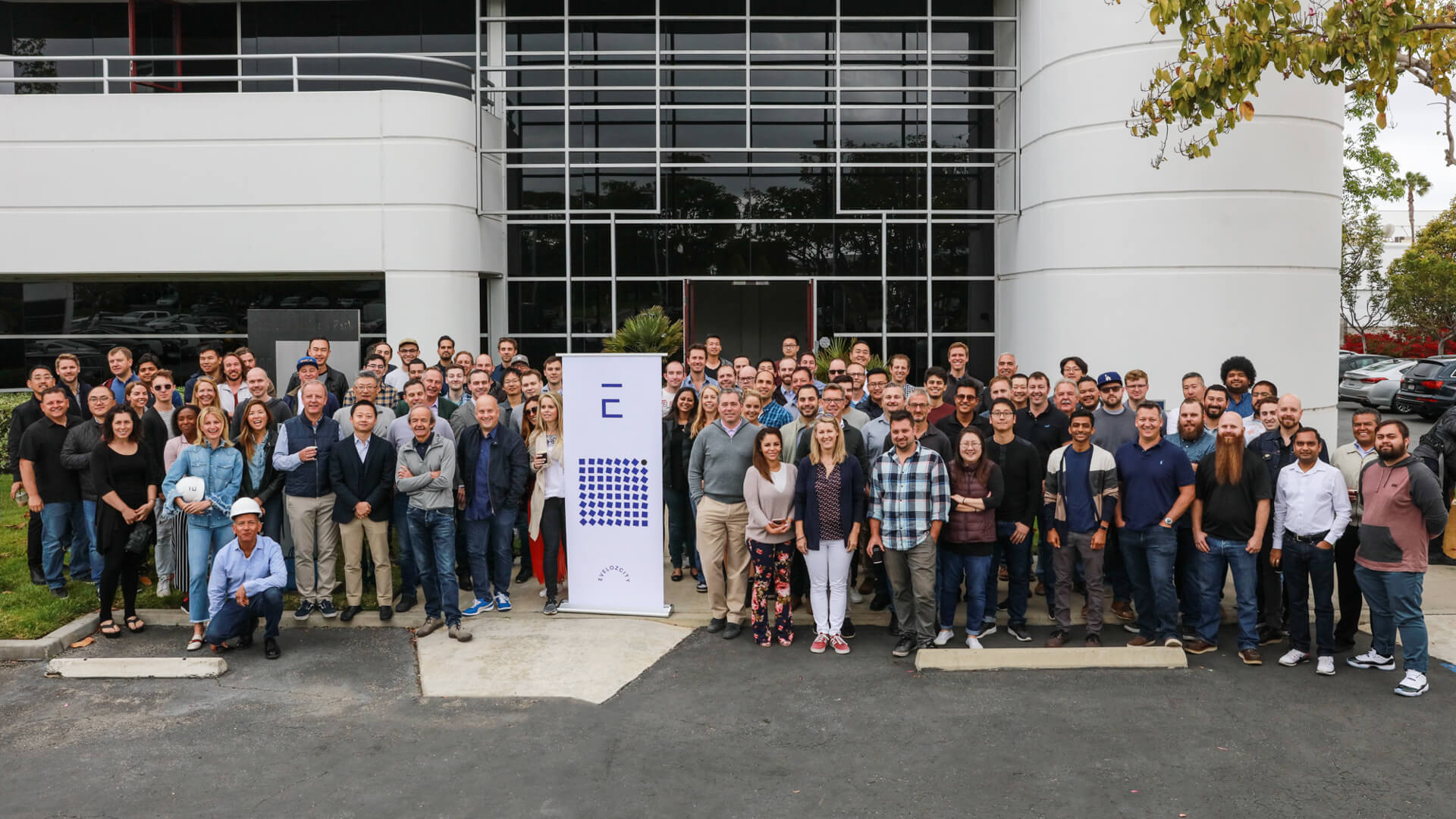 Evelozcity’s push to bring three different EVs to market for a price under $50,000 might owe a lot to Tesla, but it also owes some to Faraday Future, the company that used to employ its three founders. That’s led to some legal jousting as Faraday Future sued Evelozcity CFO Stefan Krause in January claiming he stole trade secrets and encouraged employees to leave the company with him. Evelozcity recently filed a suit of its own claiming Faraday was abusing a clause in its contracts to trap employees there. 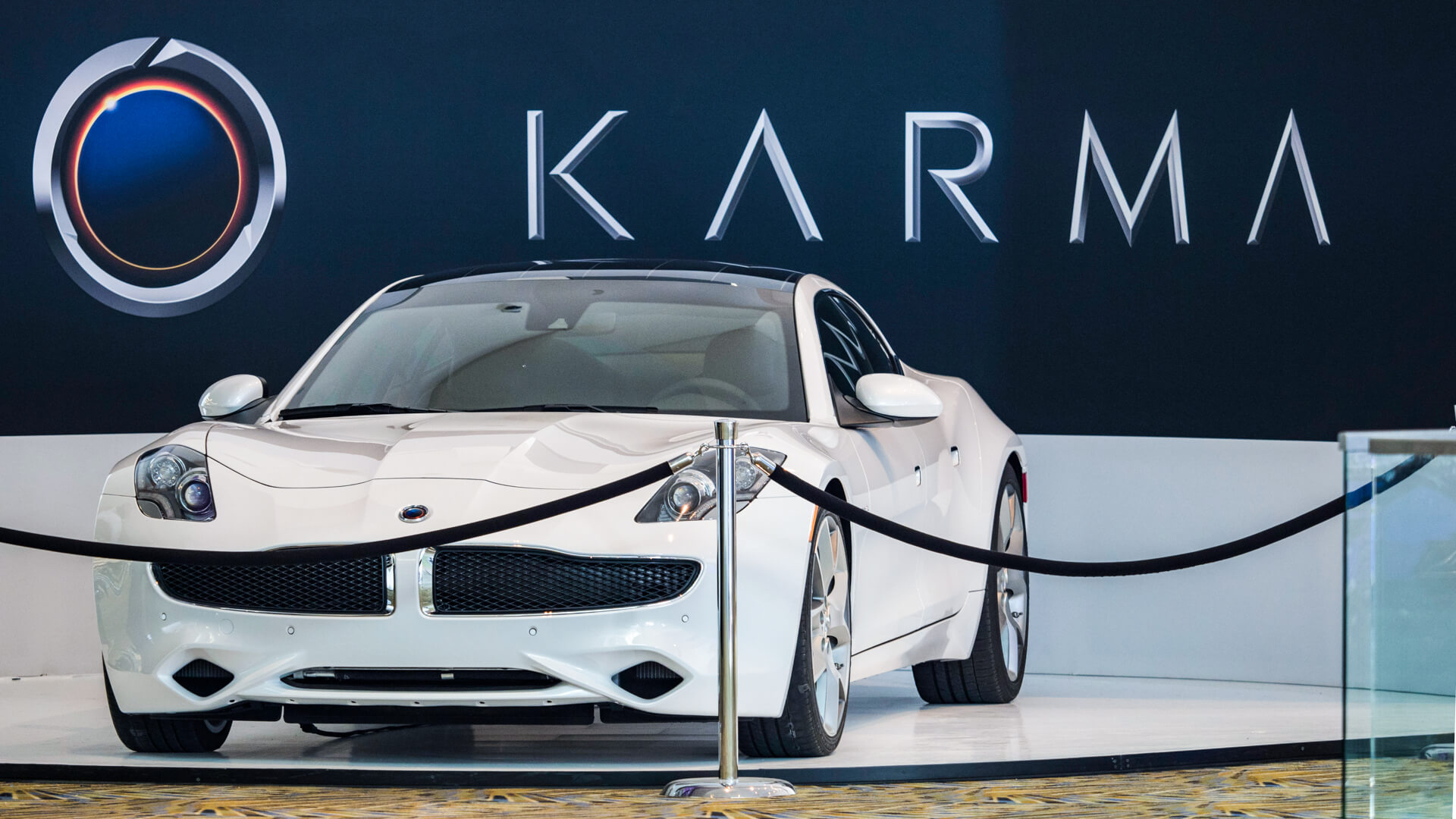 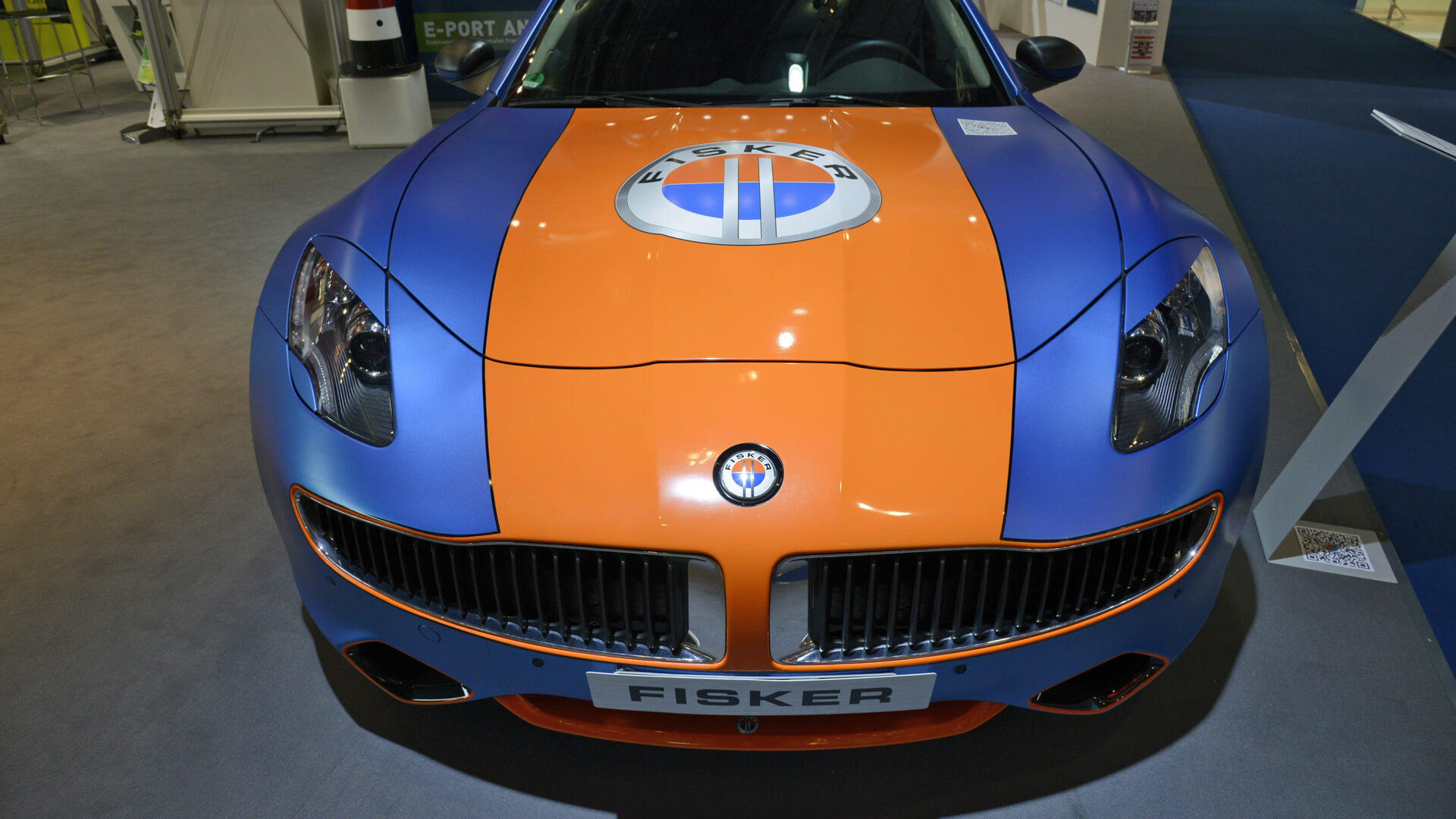 If you thought we were done with Henrik Fisker, think again. Fisker might have bailed on his first namesake company due to financial issues and differing opinions on strategy than those of management, but he founded his second namesake company not long after and continues to work at building top-quality electric cars. His new effort — the all-electric EMotion — is designed to boast a top speed of 160 mph, a range of more than 400 miles and can go 0-60 in less than three seconds. 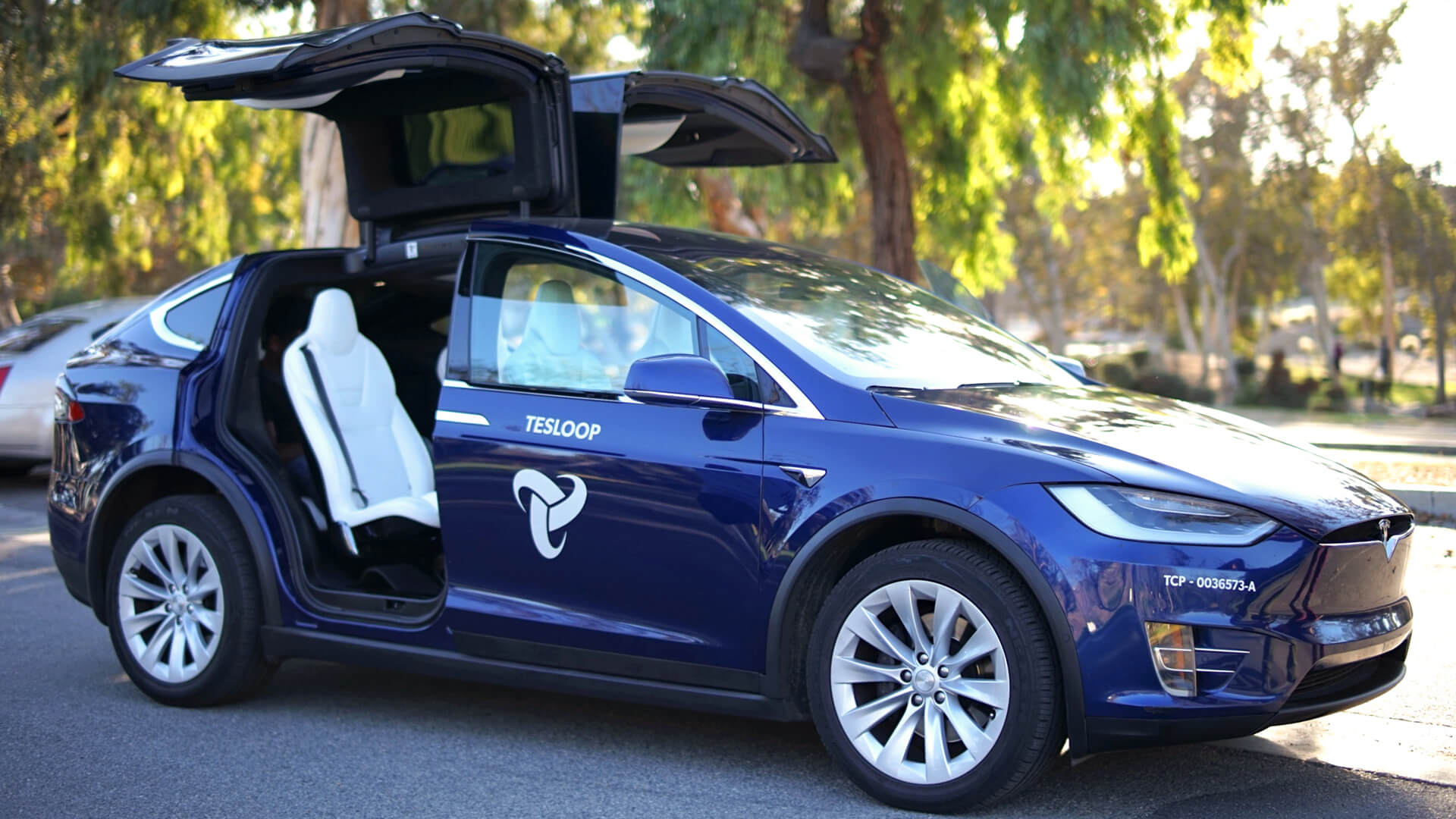 If there’s one company on this list that owes the most to Tesla, it’s probably Tesloop. That would be because it’s the ride-sharing company that only uses Tesla. The Culver City startup specifically has a pretty limited market — offering rides just in and around Los Angeles and San Diego — but it can mean making the trip from San Diego to Los Angeles at a cost of $50 or less and give you a chance to ride in luxury in a car most people can’t afford to buy. 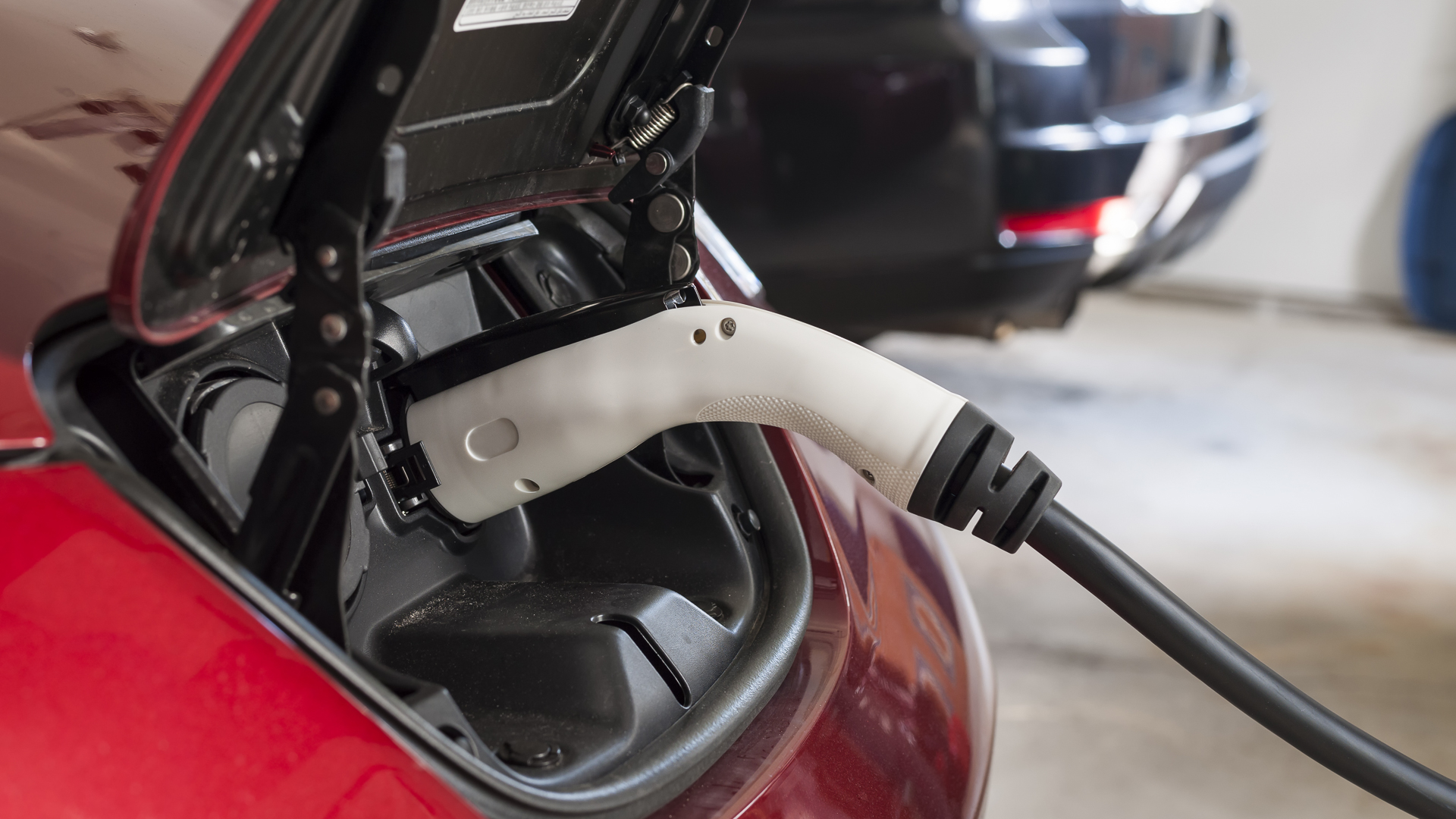 NextEV is one of the primary examples of how Chinese companies appear to be making up one of the more successful cohorts in the EV world. The company’s Nio brand is on the verge of a $1.8 billion IPO and has the world’s fastest fully electric car in the NIO EP9, with a top speed of 195 mph. That might be a hair faster than you’ll need for your family vacation, but it still sounds like a lot of fun if you’re out on the open road. 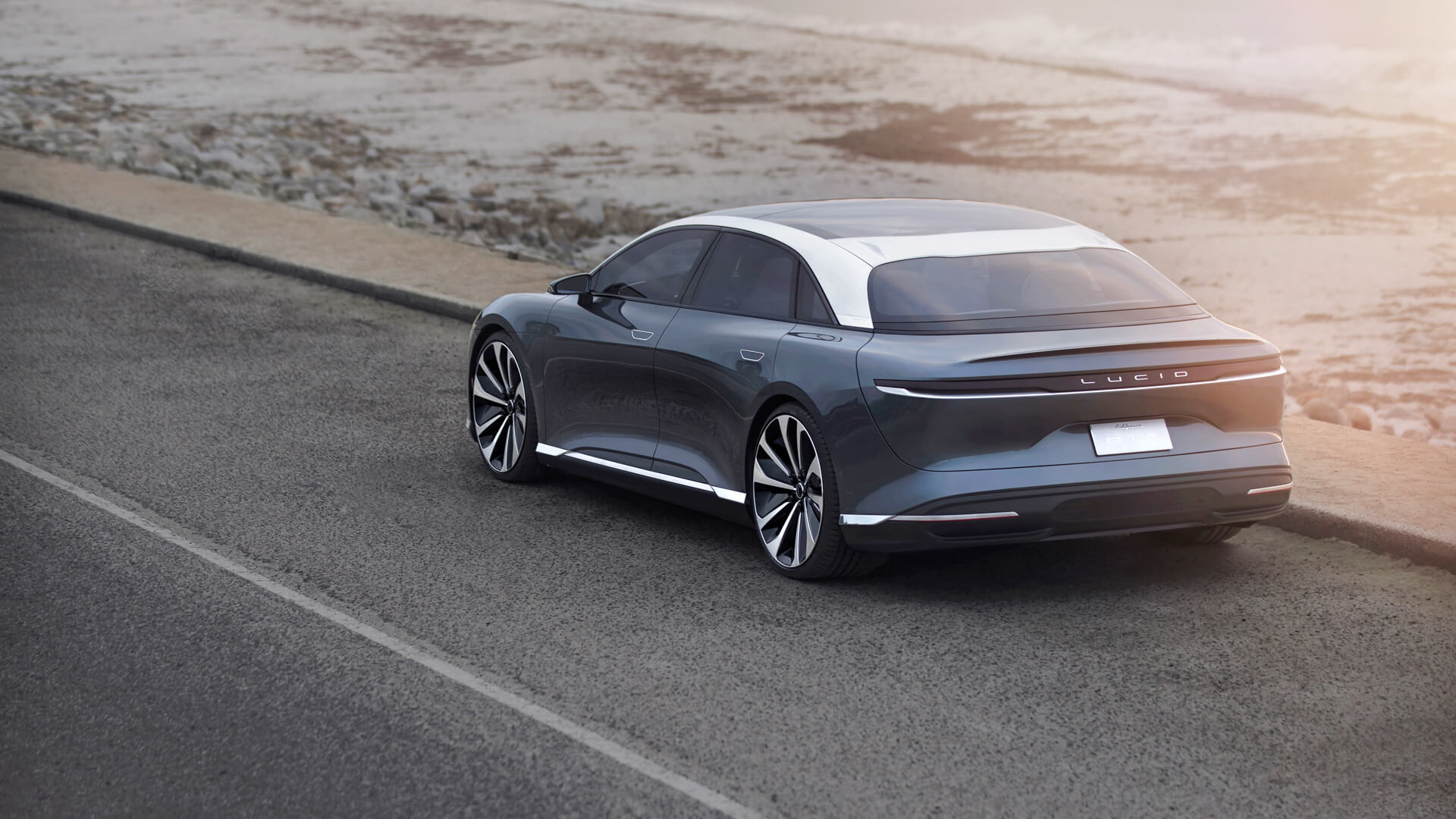 Lucid — originally Atieva — hopes that its Lucid Air will be the rival to the Tesla Model S — a car with a 240-mile range at a base price of $60,000. However, the company’s future might be less bright than some would like. They’re still awaiting a Series D funding round, without which they might need to sell, and a company engineer recently broke the record for the fastest lap by a production EV at the Laguna race track… while driving a Tesla S P100D. 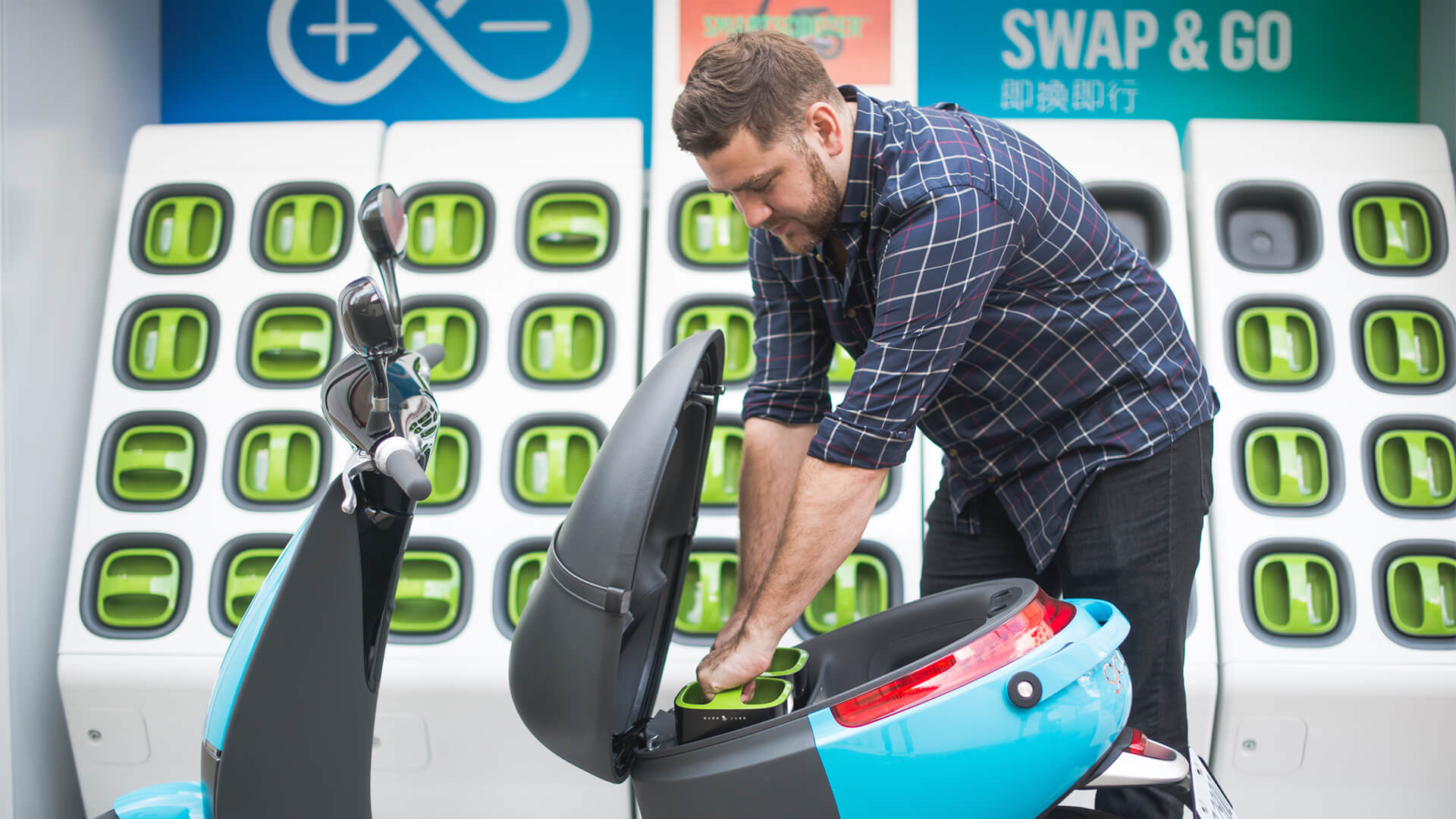 Of course, it’s not just about electric cars. There are also several companies that are building electric scooters that could provide a great way to go electric while also helping manage the growing issue of urban traffic congestion. One of these is the Taiwanese Gogoro, which recently launched two new scooters — the Gogoro 2 Delight and Gogoro S2 — that can swap out drained batteries in just six seconds and reach speeds of almost 55 mph and a range of almost 70 miles. 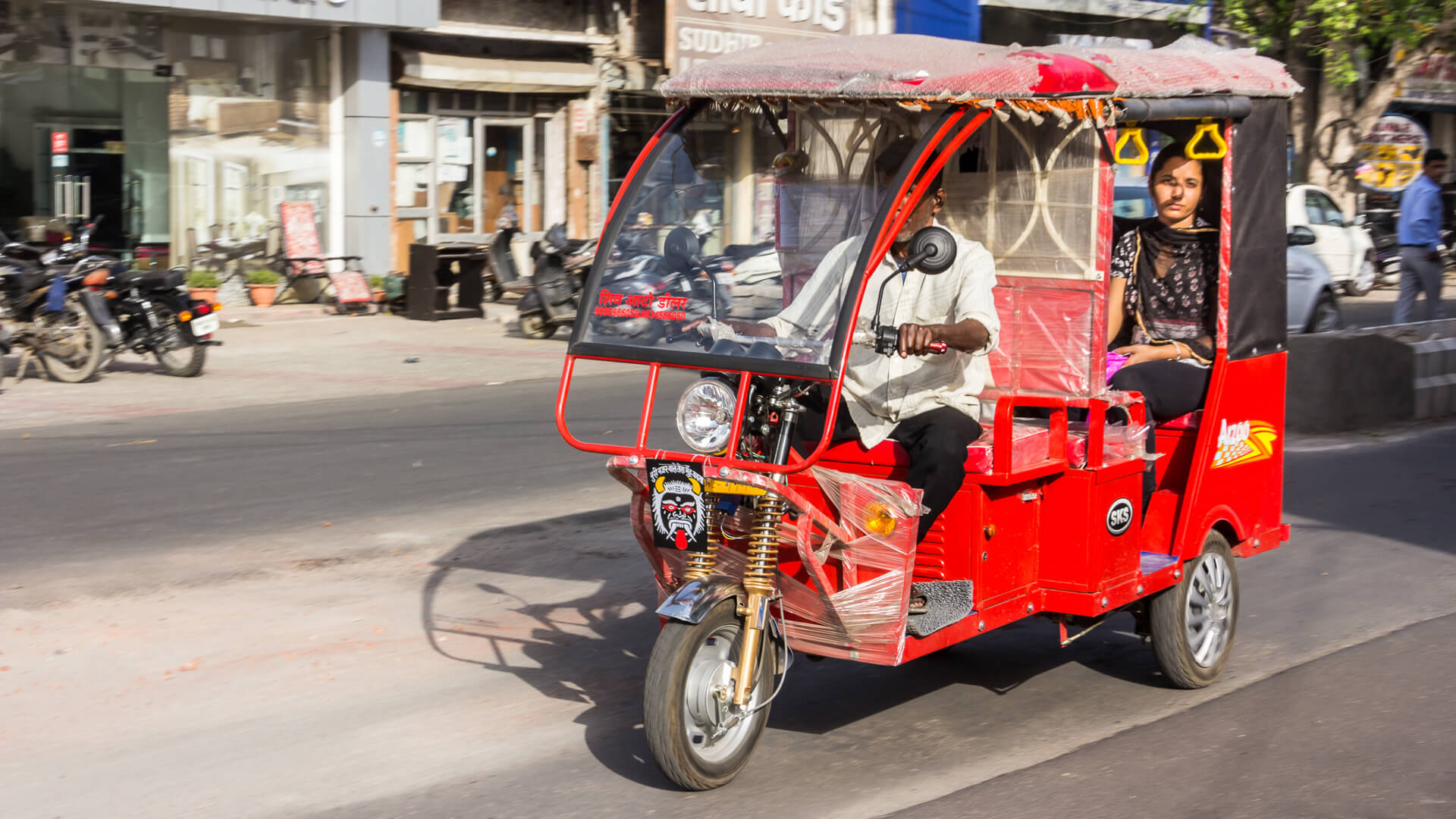 Another electric vehicle company that’s not feeling the need to stick to cars is Japan’s Terra Motors, which produces an electric scooter (the not-so-creatively-named E-Scooter) and a three-wheel option called the E-Rickshaw that’s marketed as a cheap option to replace taxis in South East Asia. The company has three branches and dealerships in seven countries, including India, Vietnam, Bangladesh, Nepal, Cambodia, Indonesia and Myanmar.

In Demand: 1 in 5 Drivers Want an Electric Vehicle, Survey Says 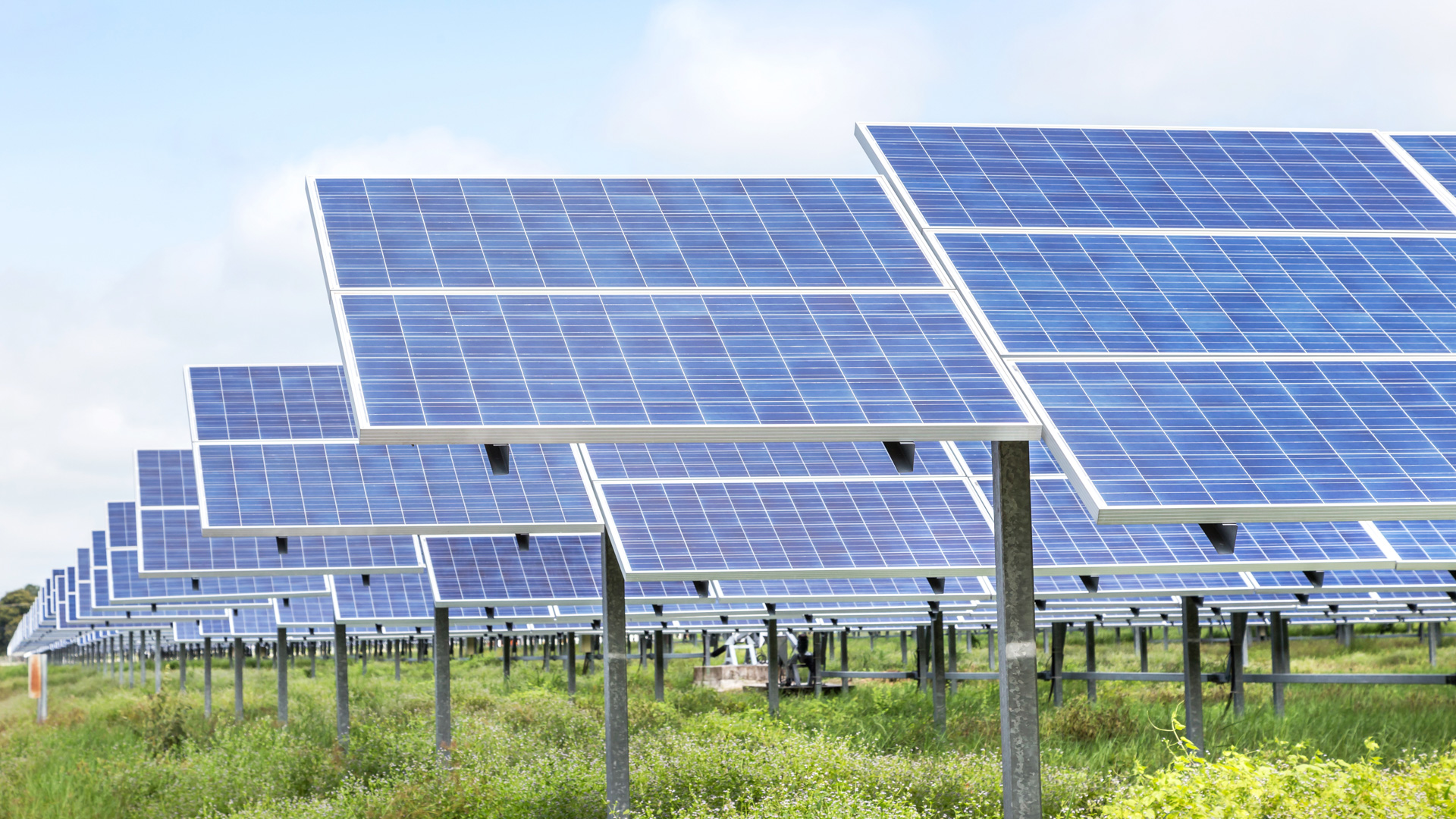 Plenty of people forget that Tesla isn’t just a car company: since acquiring SolarCity — in an extremely controversial move — it’s also in the home solar business, trying to leverage its battery technology into a viable home energy storage play that would dramatically improve the utility of home solar systems. Of course, the company is not alone in trying to pair rooftop solar panels with a battery that can store energy for use at night. Texas-based Sunnova raised some $775 million just last year to reach a figure of over $2 billion since 2013 and has options for pairing their systems with storage that could easily help boost the value of your home even as they reduce your electric bill. 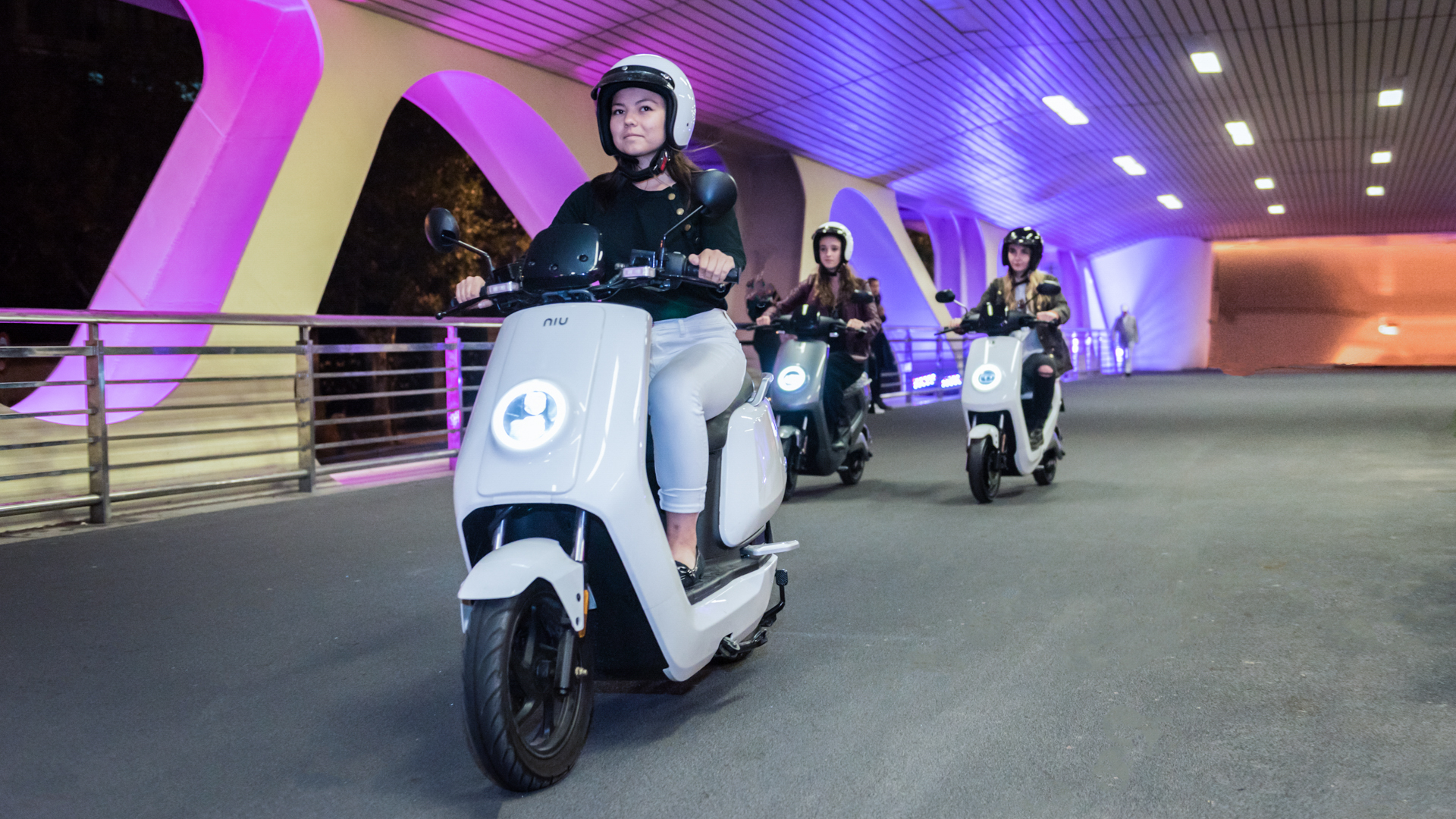 Yet another Asian-based electric scooter company, Niu has several different options for products geared towards consumers in large Chinese cities looking for ways to commute that are affordable and won’t take up too much space. They currently have five different options, including the N-series, M-series and U-series. 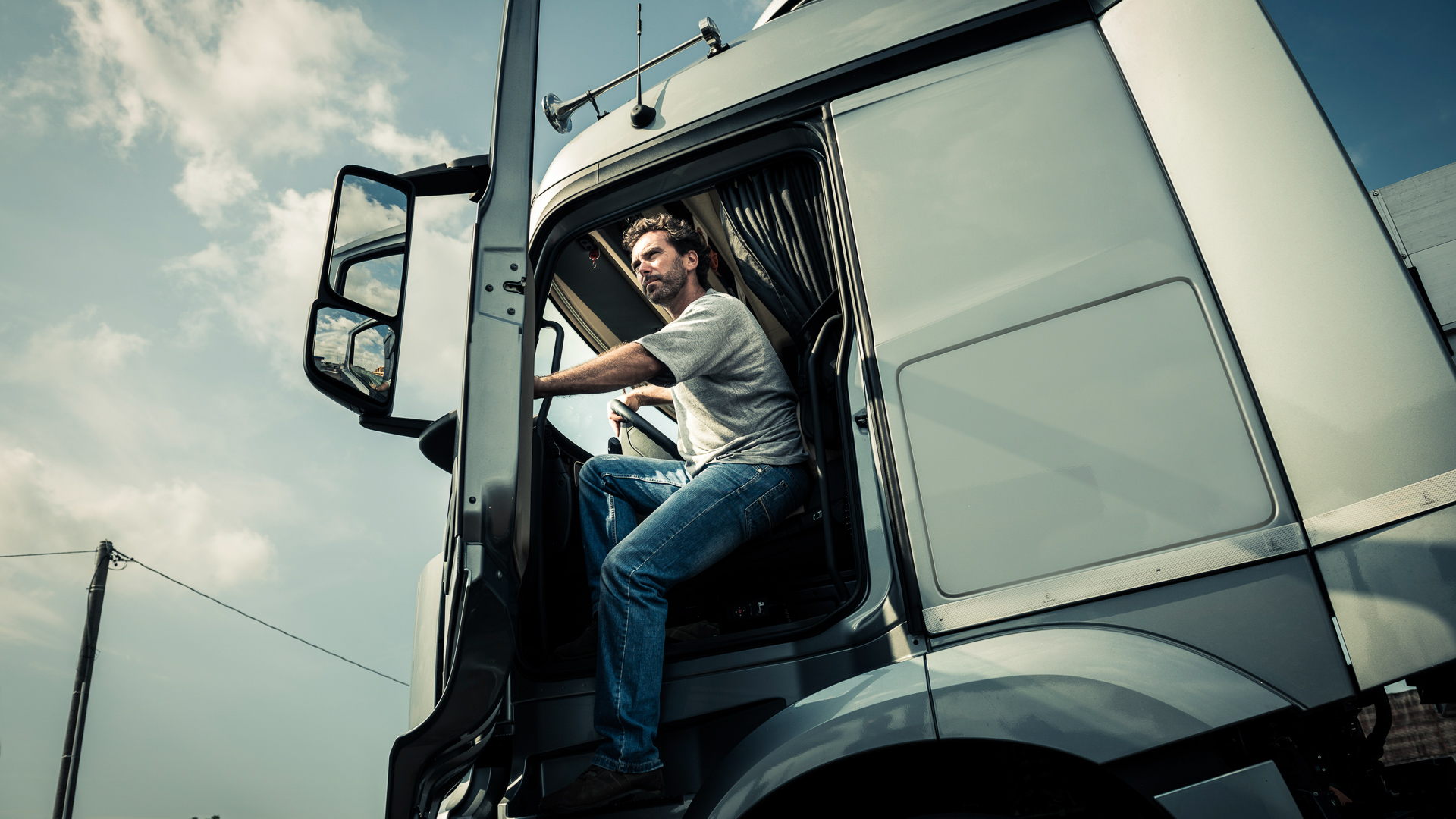 From the very small to the very large, Thor Trucks is going the opposite direction of the electric scooter in producing massive electric trucks to help replace America’s fleet of semis. The company claims its ET-1 will pay for itself in savings alone after three or four years, has a 100-mile range and will sell for $150,000. It also has another option that will cost $100,000 more but adds another 200 miles of range. 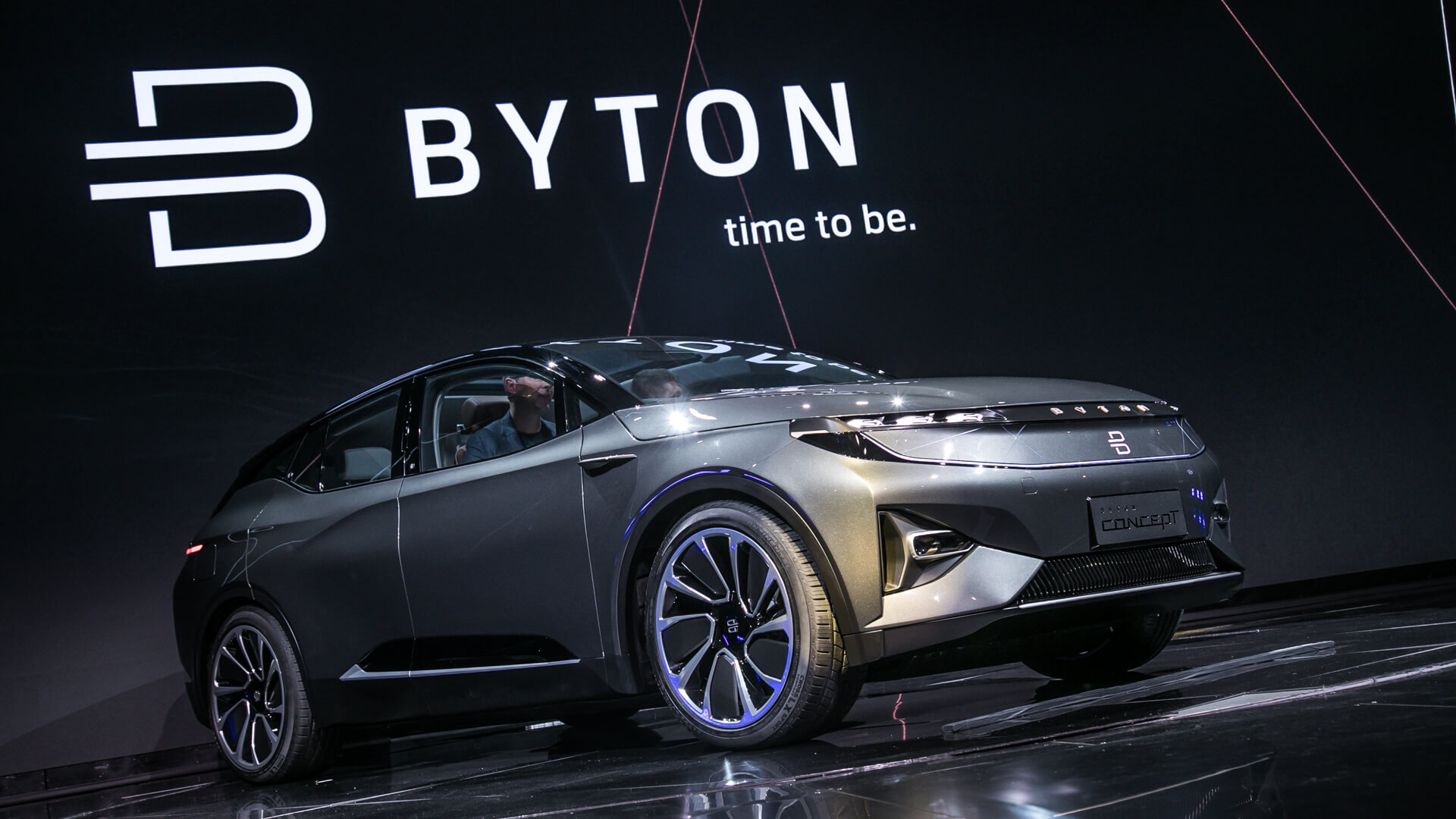 Another Chinese EV startup, Byton locked down a half-billion dollars in a Series B funding round earlier this year. That’s made for a busy year as the company also debuted its all-electric SUV at the Consumer Electronics Show and announced a partnership with self-driving car company Aurora in 2018. 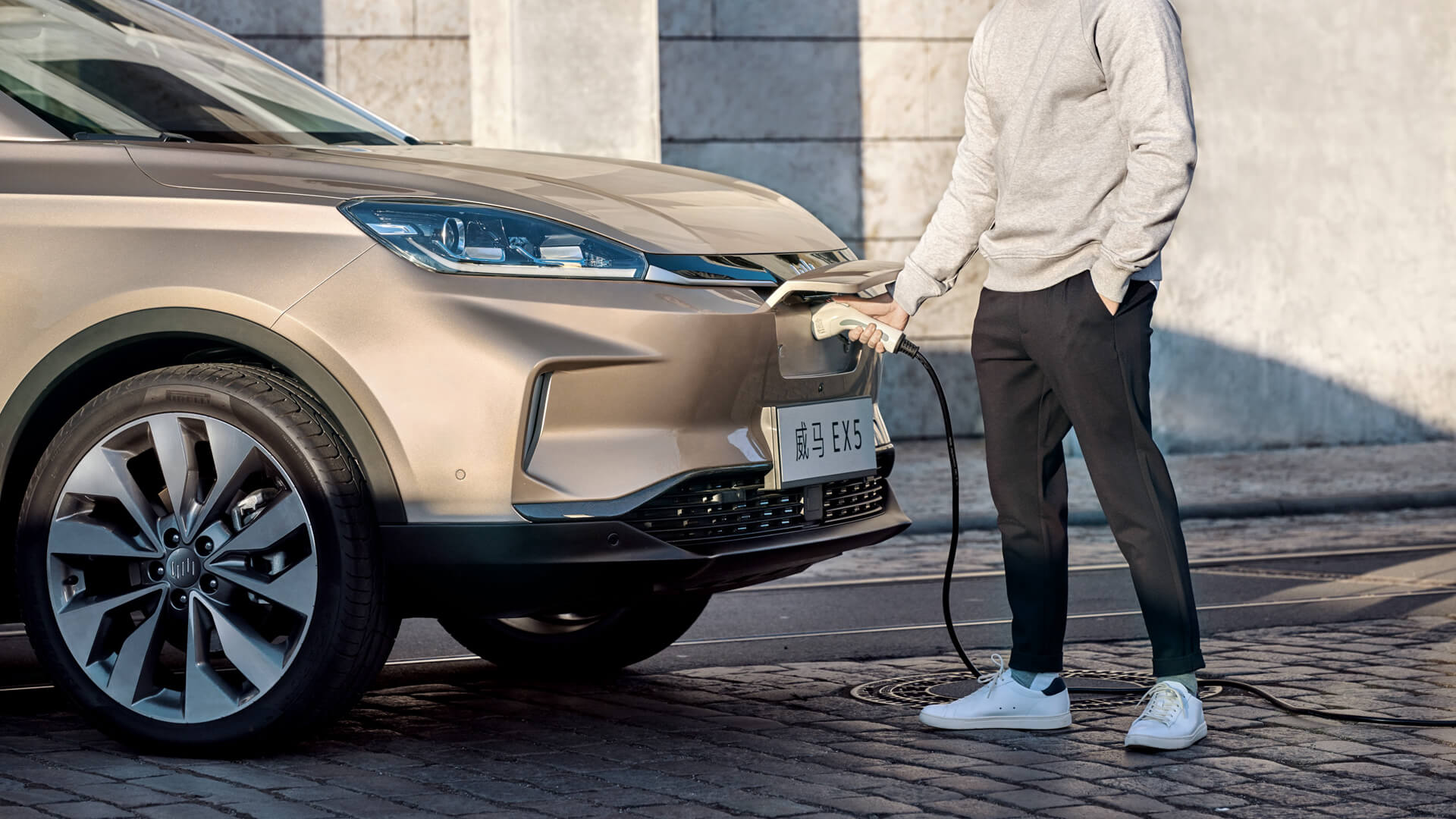 At the dawn of the 20th century, Henry Ford revolutionized the automobile by using mass production to bring prices down to a level that allowed the common man to consider owning a car. And today, that’s the model that WM Motor is looking to match in bringing affordable EVs with clear utility to millions of Chinese households. And while the company’s present focus is on China, it’s considering a U.S. IPO with an eye towards a more global reach, so while you might not expect to see a WM Motor car in the most expensive zip codes in America, some of the more affordable neighborhoods might find this a solid option for making the leap to an EV.

Must-Read: 20 CEOs Who Changed How We Live 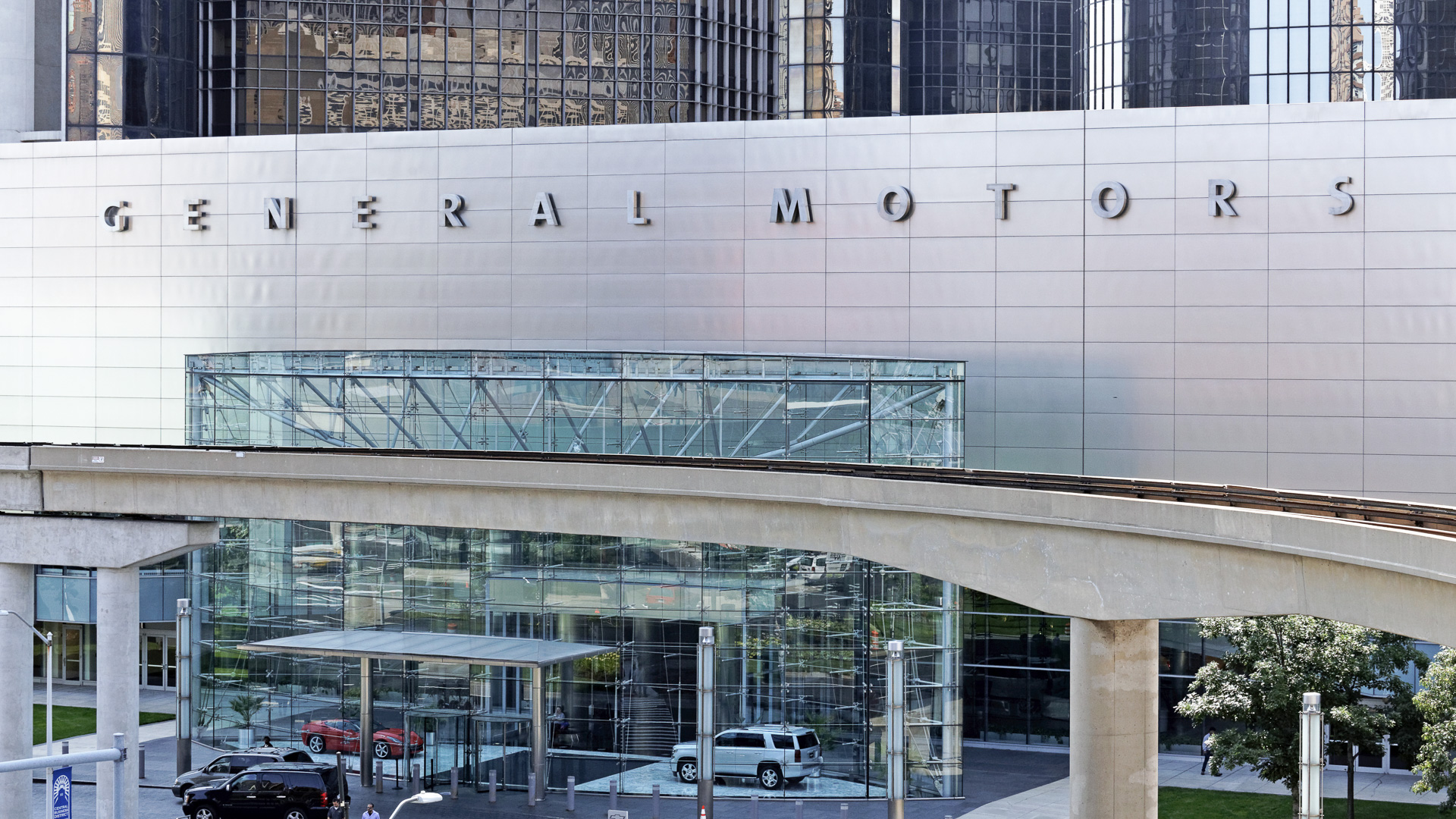 Obviously, the “startup” label doesn’t apply here, but it’s still worth noting that most major car manufacturers have started to adjust their approach to include an eye towards the EV market after the relative success of Tesla. A Reuters analysis from January found that major car makers have plans to invest some $90 billion-plus into electric vehicles despite the fact that the segment currently accounts for just 1 percent of the global car market, indicating that they likely see the rising demand for electric cars as a trend that will continue.

Disclaimer: Some of the images used in this gallery are representational.