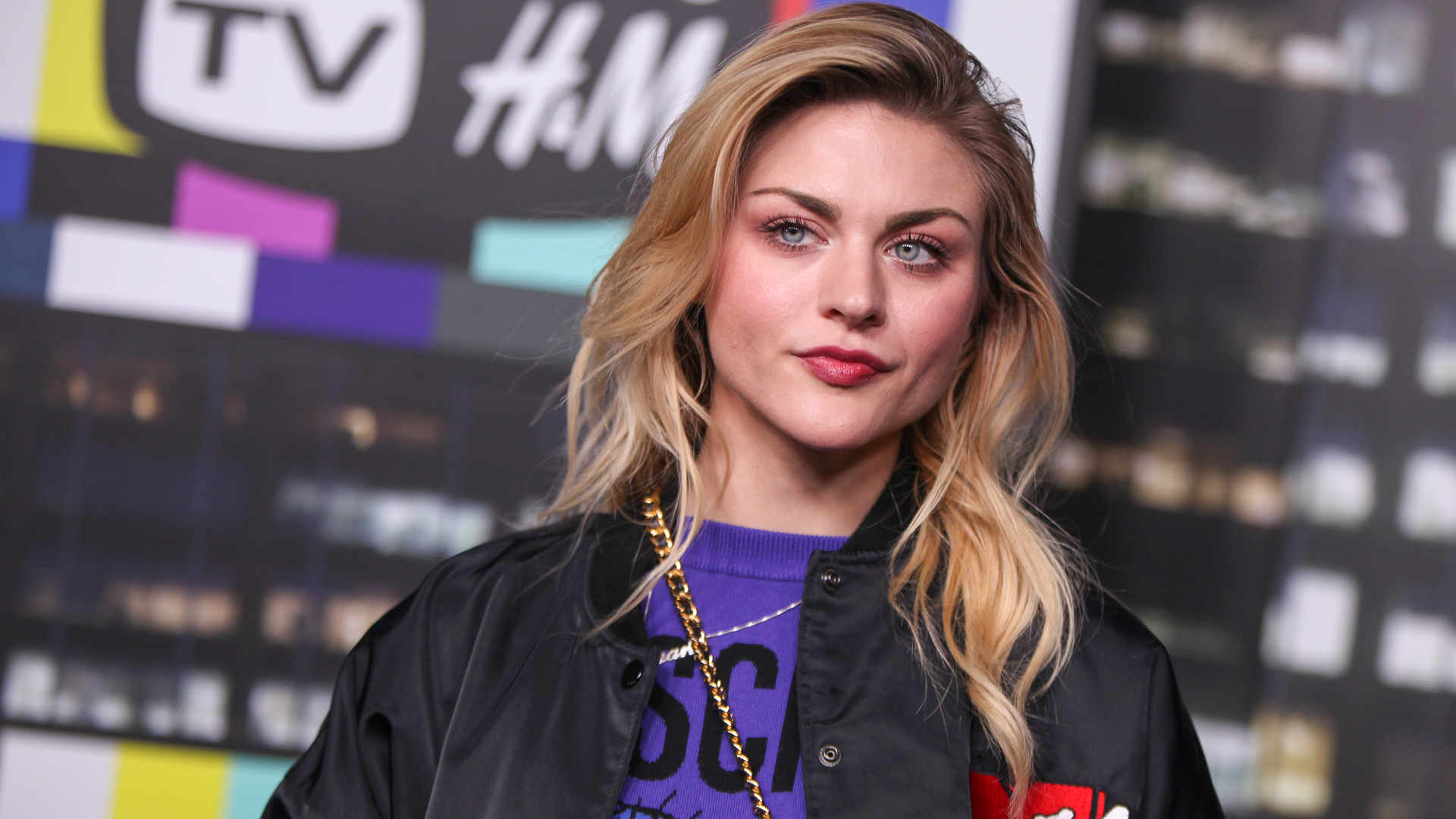 Some of the richest celebrities on the planet cut their children out of their wills, but others are much more generous with their wealth. Often, the outsized inheritance is enough to give their families financial security for generations.

Click through to see some of the richest celebrity children and learn about their inheritances. 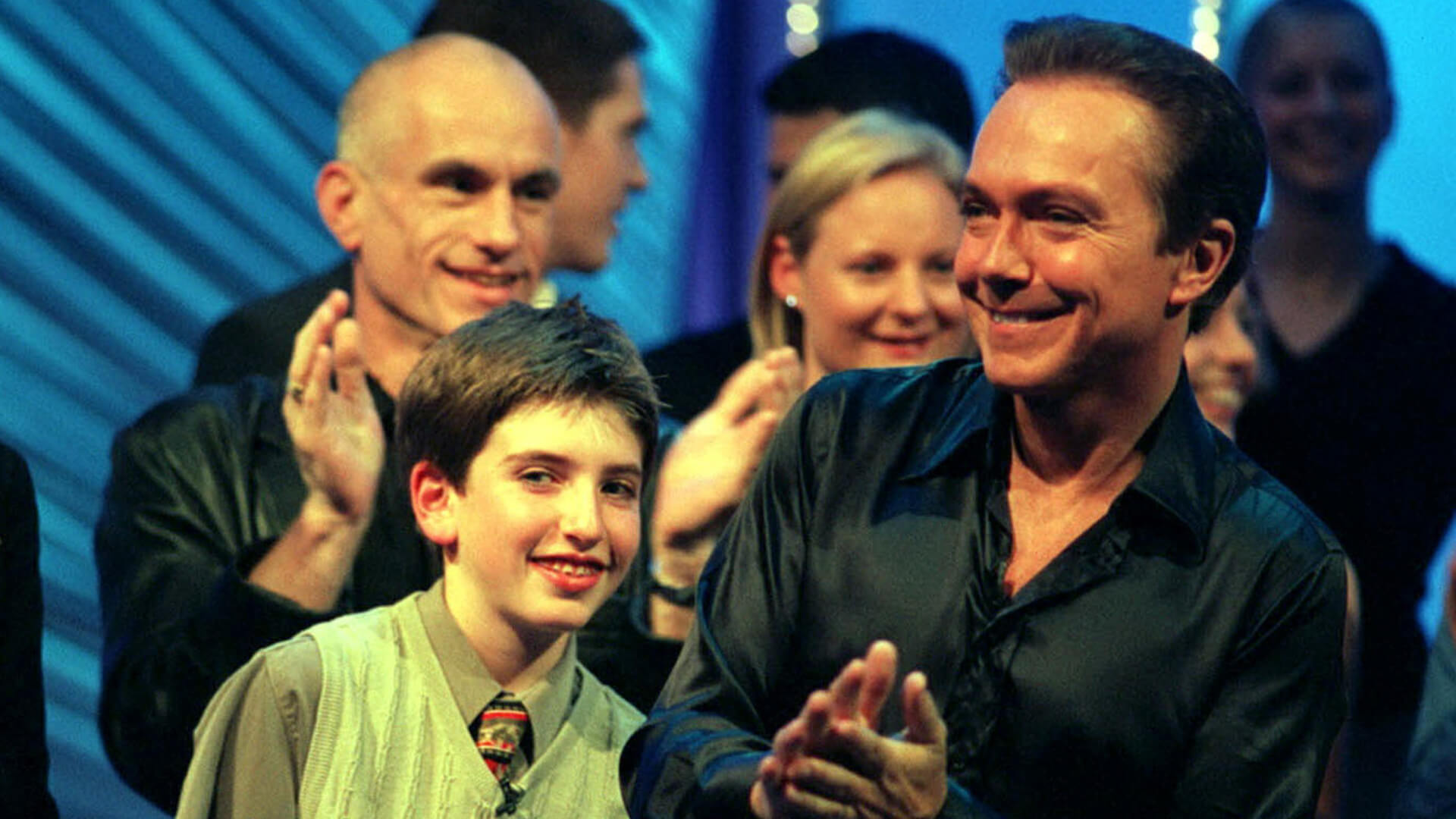 When “The Partridge Family” actor David Cassidy passed away from liver and kidney failure on Nov. 21, 2017, he left the bulk of his $150,000 estate to his son, Beau Cassidy, according to The Blast. Interestingly, the elder Cassidy left music memorabilia to his three half-siblings, but he completely cut his estranged daughter, “Arrow” star Katie Cassidy, from his will, The Blast reported. 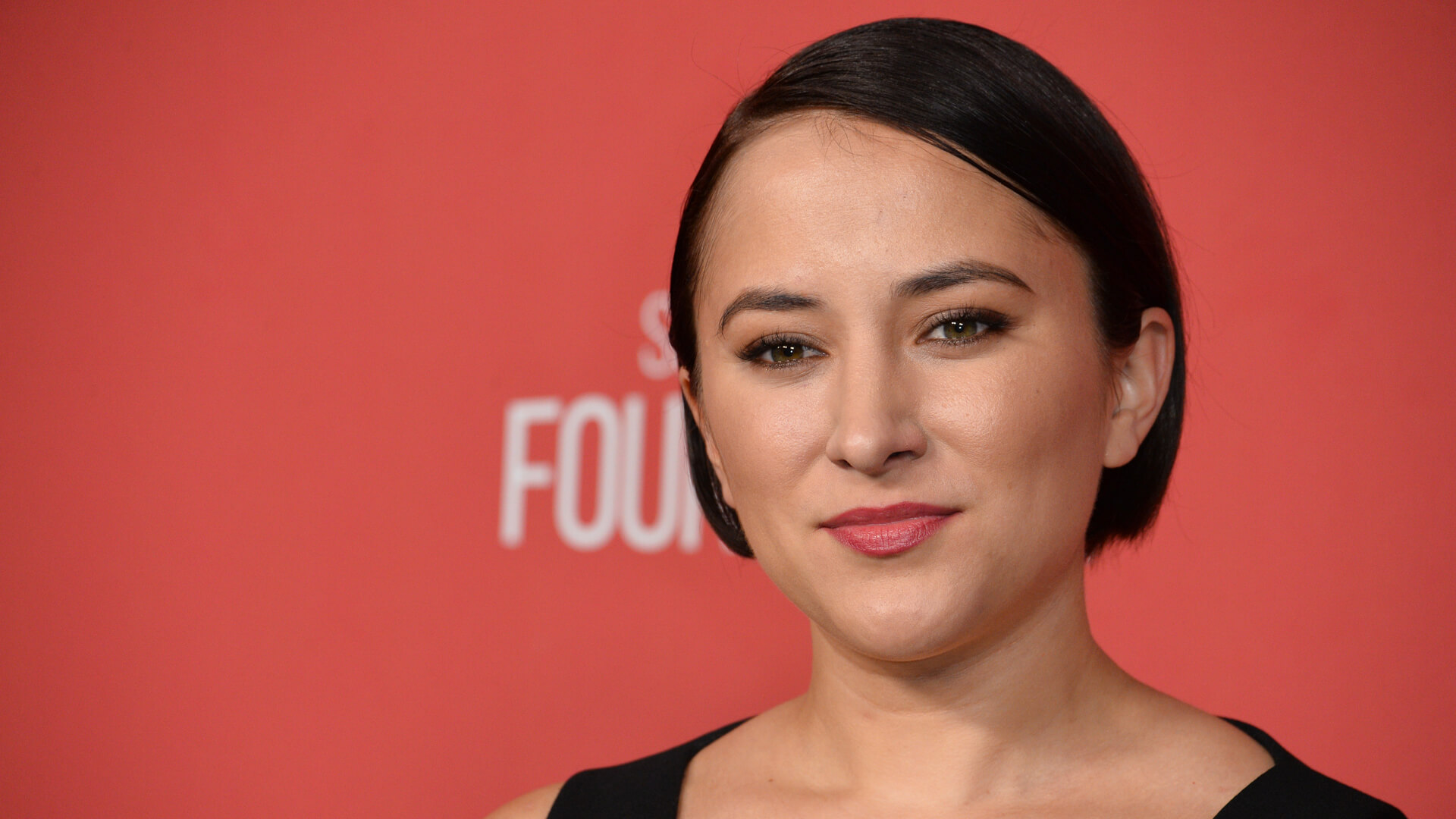 Beloved actor Robin Williams committed suicide on Aug. 11, 2014. His estate was valued at more than $100 million, and he left it all to his children — Zelda, Zachary and Cody — according to Vanity Fair.

The magazine reported that a legal battle ensued between his then-wife, Susan Schneider Williams, and his kids, all of whom were from previous marriages. They settled the dispute, and Susan dropped the petition, which allowed Robin’s children to receive the bulk of his estate, according to People magazine. 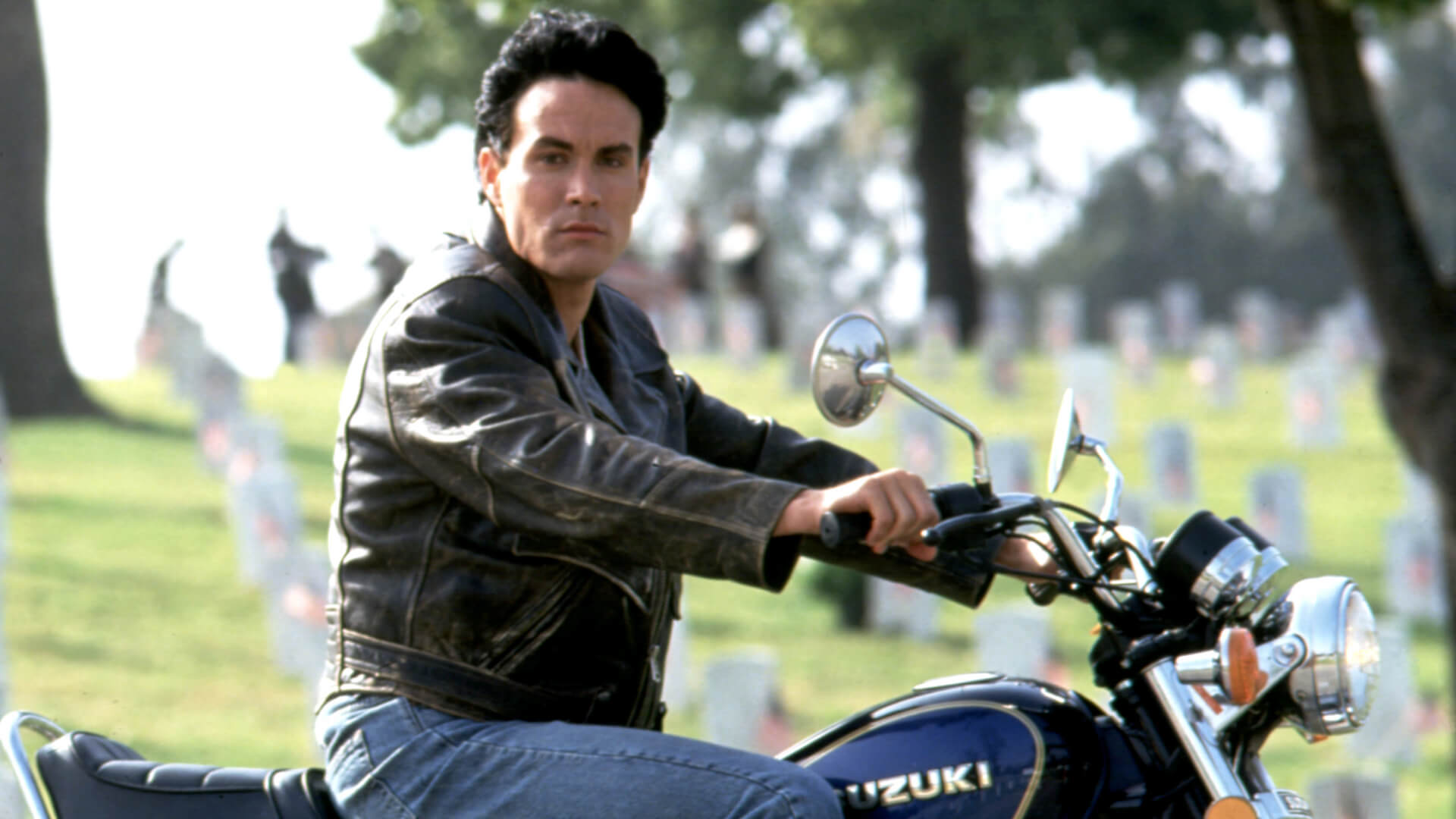 Famed actor and martial artist Bruce Lee died from a brain edema on July 20, 1973. His estate was estimated at $10 million, according to Celebrity Net Worth, and the South China Morning Post reported he left 25 percent each to his two children, Brandon and Shannon.

Following in his father’s footsteps, Brandon also dedicated his career to martial arts and acting. Tragically, he was killed in an accident on a movie set on March 31, 1993, when he was just 28.

Shannon Lee now manages her father’s estate, according to Forbes. 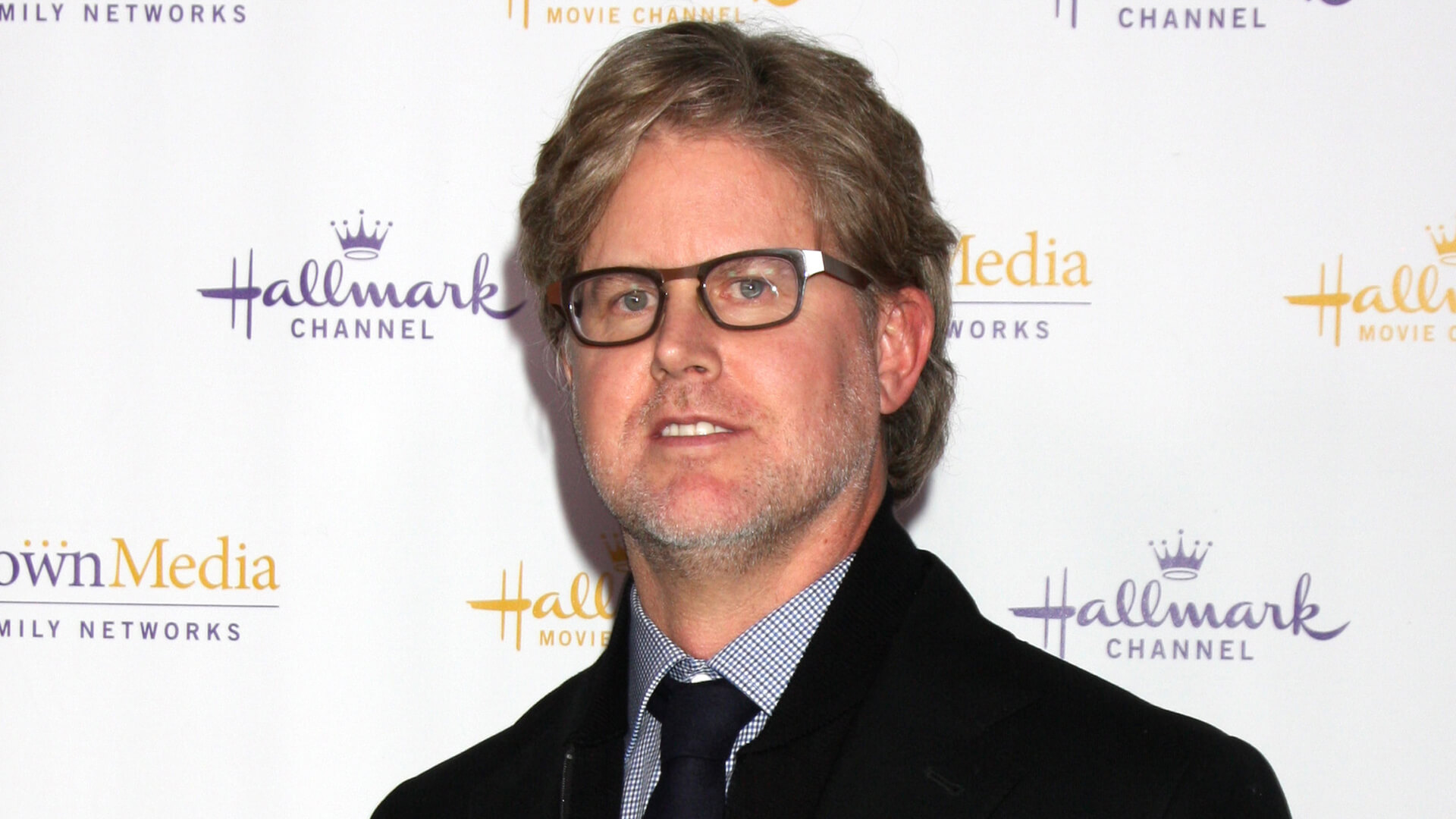 Actor Michael Landon died on July 1, 1991 of pancreatic cancer. He left $8 million to $10 million to each of his nine children, according to People magazine.

His namesake, Michael Landon Jr., went on to become a successful producer and director. In addition to his inheritance, some of Michael Jr.’s net worth likely is from projects such as the television series “When Calls the Heart,” of which he is an executive producer. 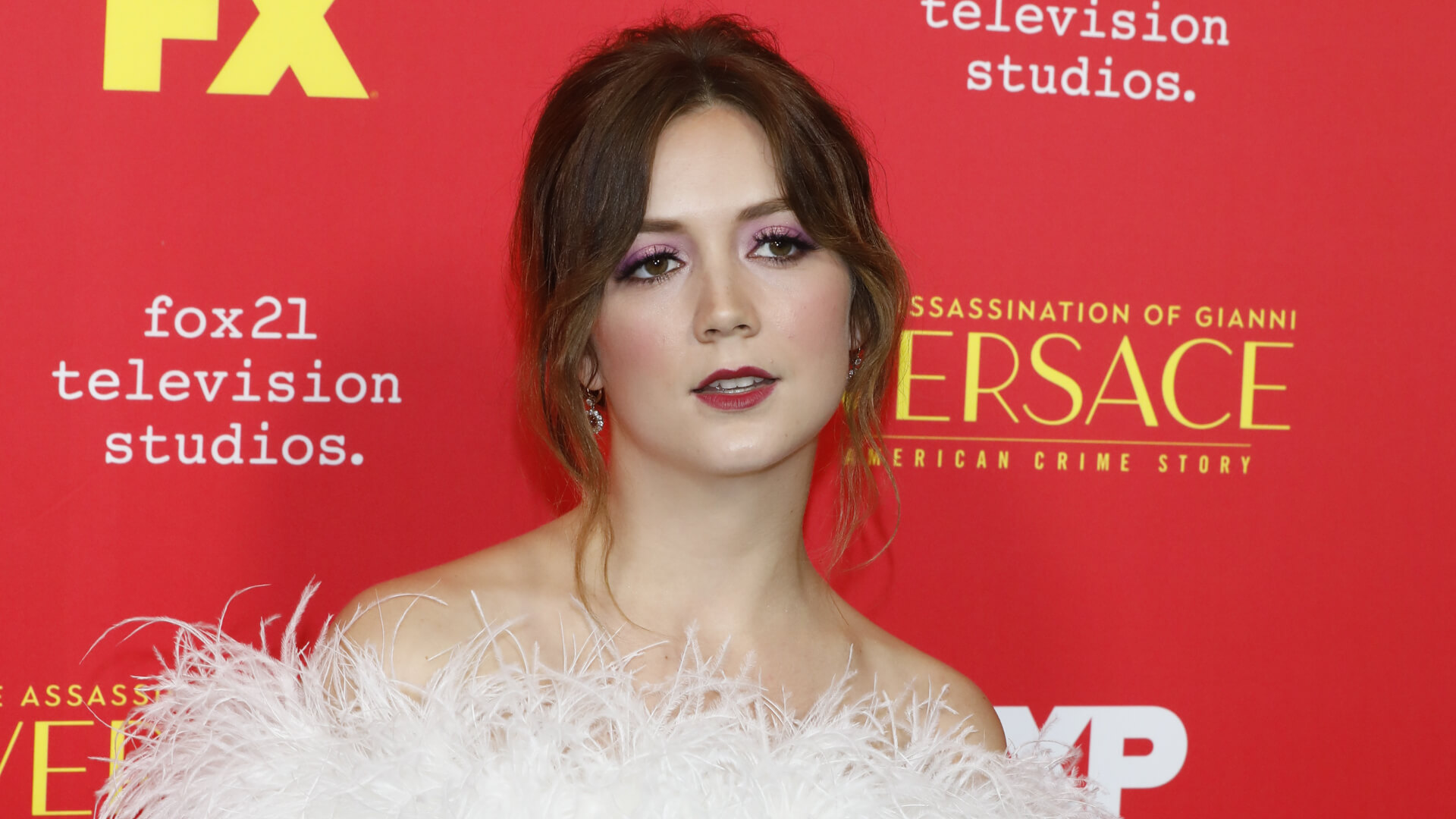 After suffering a heart attack, actress Carrie Fisher passed away on Dec. 27, 2016. She left everything — including $6.8 million in personal property — to her only child, Billie Lourd, according to People magazine. Fisher also left behind her $18 million home, and when it sells, the magazine noted the proceeds will likely be placed in a trust for Lourd. Some of the net worth of Lourd, who is also an actress, is due to her own thriving career. She appeared in “Star Wars: The Last Jedi” alongside her mother, and she also has starred in “American Horror Story” and “Scream Queens.” 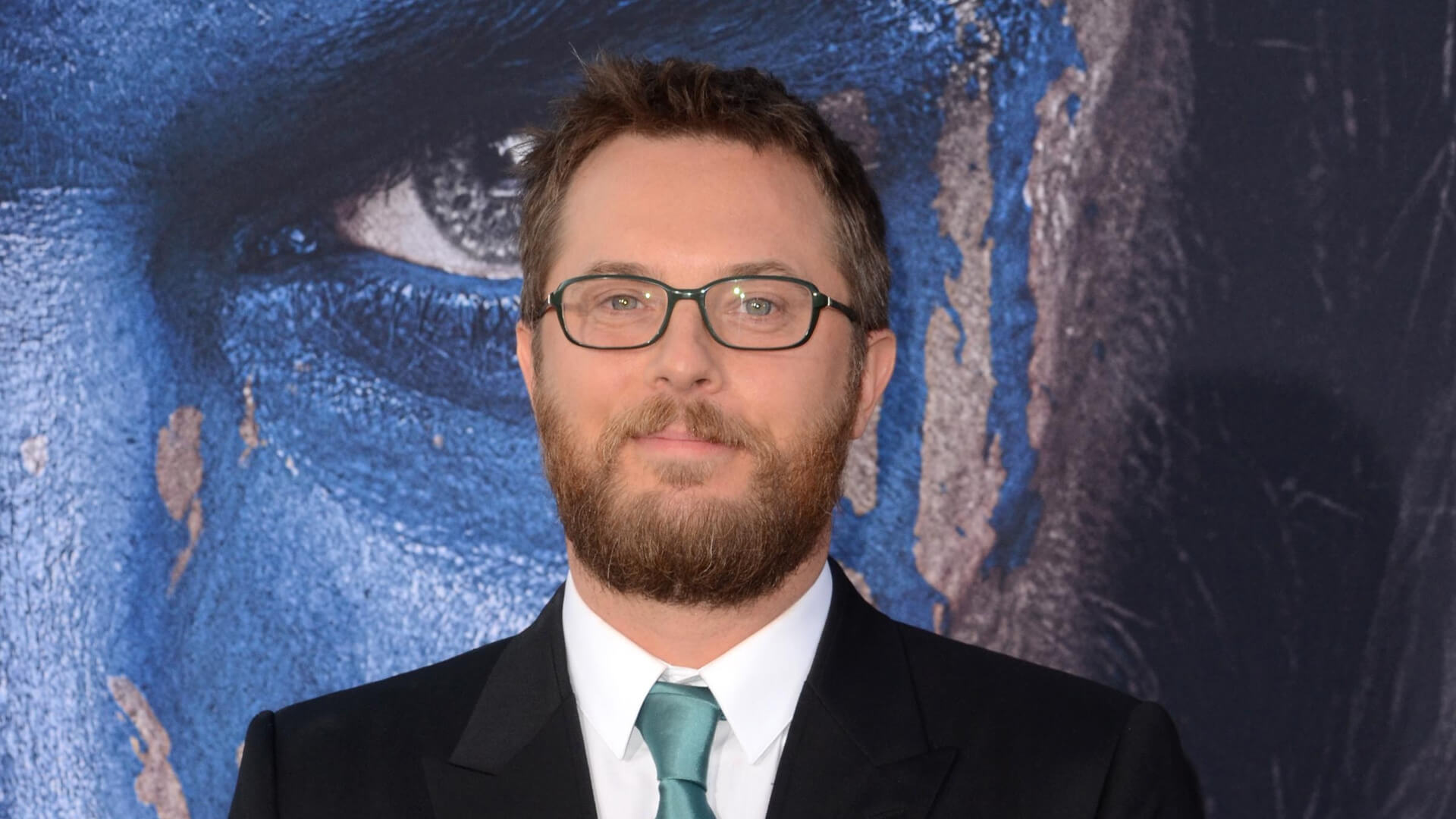 Iconic singer David Bowie died of cancer on Jan. 10, 2016. His estate was valued at nearly $100 million, and he chose to split it equally by leaving 25 percent of it to each of his children, Duncan Jones and Alexandria Jones, according to Rolling Stone. In addition to Duncan’s inheritance, some of his net worth is likely from his work as a director and screenwriter. 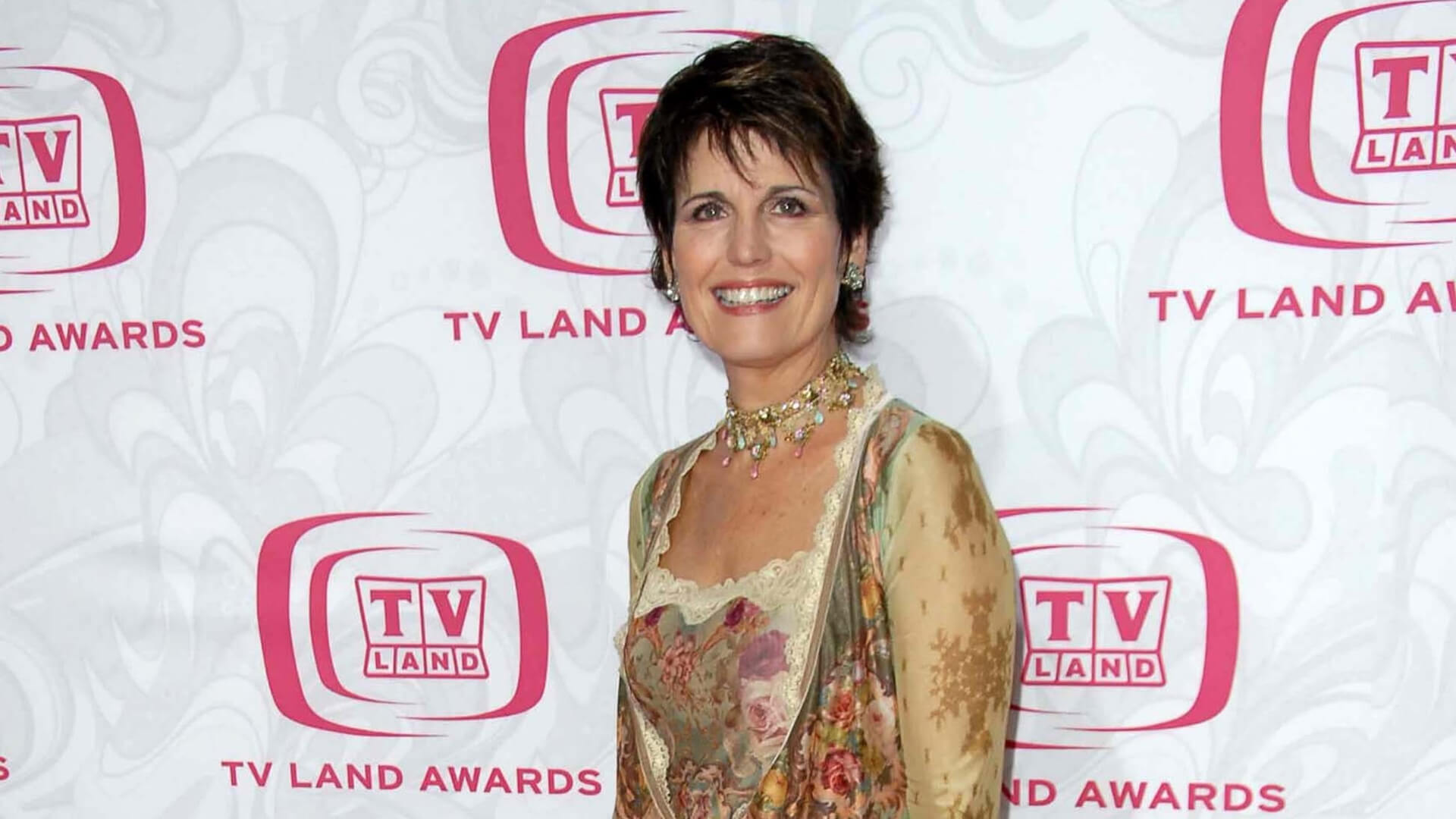 Iconic “I Love Lucy” star Lucille Ball died of a ruptured abdominal artery on April 26, 1989, and she left behind a $40 million fortune, according to Celebrity Net Worth. In 2007, the Lucille Ball Morton Trust purchased a New York City condo for nearly $1.2 million, according to The Observer. In an email to The Observer, her daughter, Lucie Arnaz Luckinbill, revealed she manages the trust set up by her mother.

It is unknown if Lucie and her brother, Desi Arnaz Jr., receive payouts from the trust. Also an actress, Lucie has extensive experience in show business, and it likely contributes to her net worth. 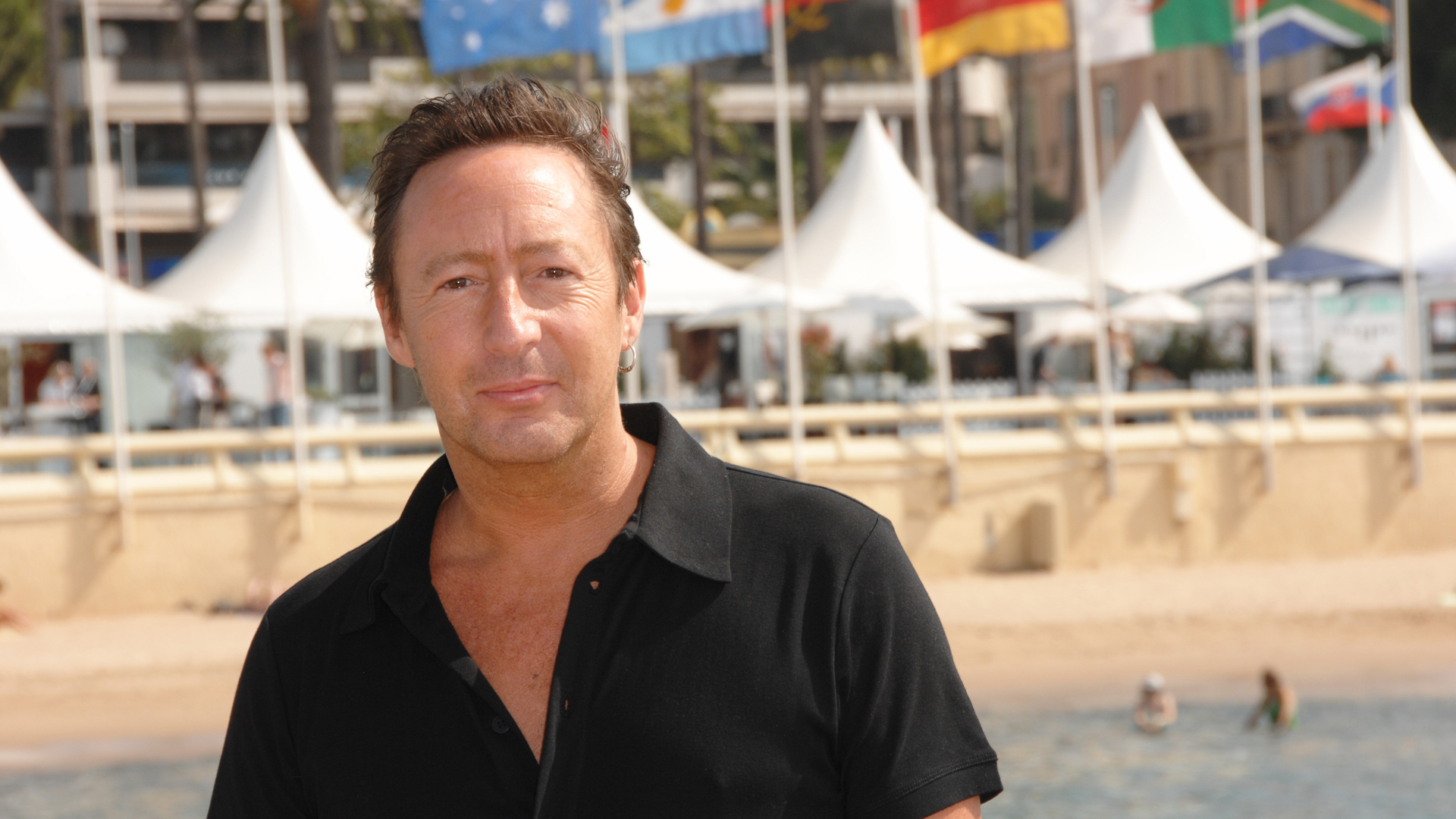 On Dec. 8, 1980, former Beatle John Lennon was fatally shot outside his New York City apartment building. He left behind two sons, including Julian Lennon, his only child with ex-wife Cynthia.

Initially, Julian didn’t get any money from his father’s estate, but in 1996, his stepmother, Yoko Ono, finally agreed to give him approximately $28 million, according to the Daily Mail. Some of Julian’s net worth likely is due to his work as a musician, photographer and producer. 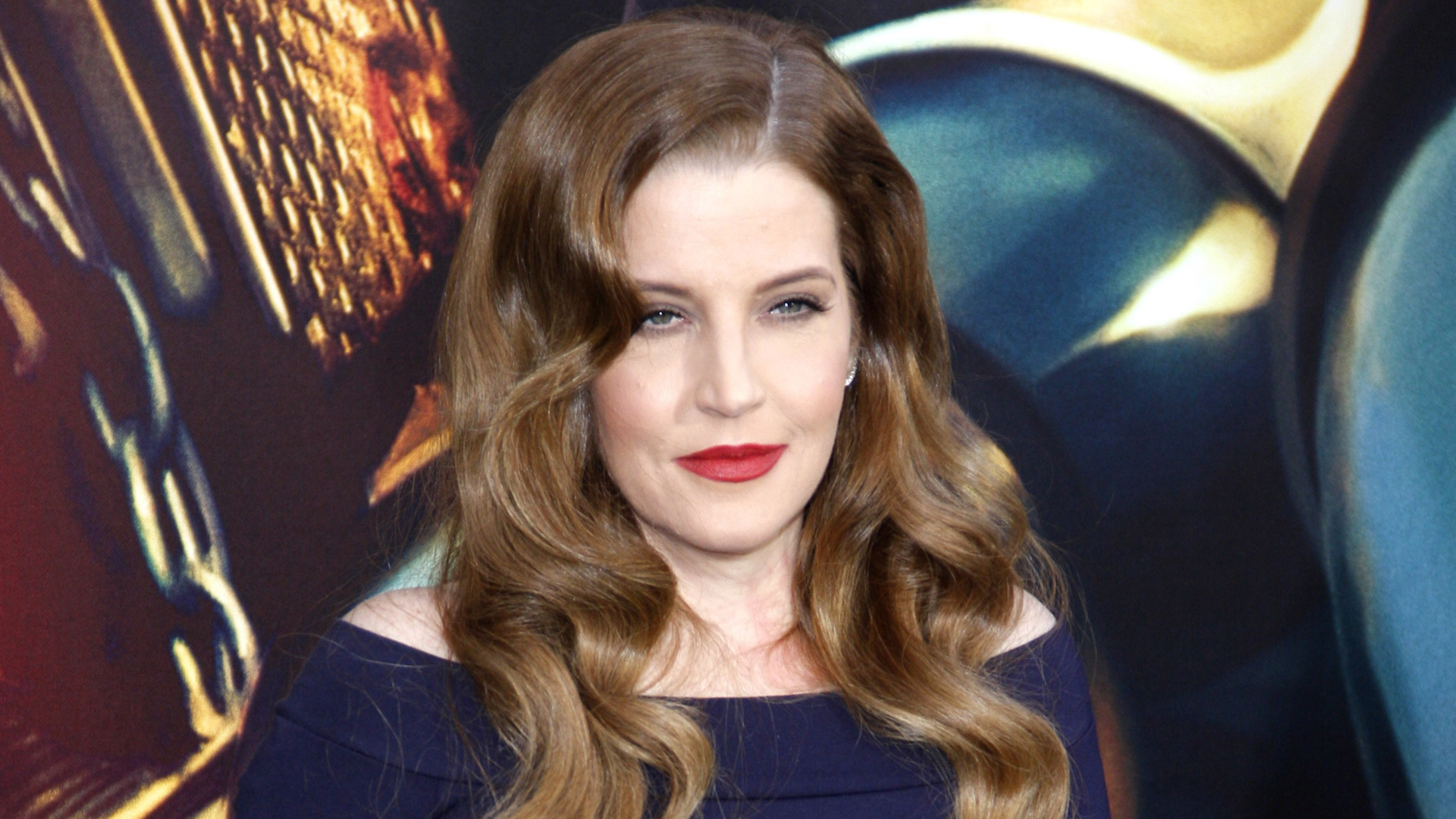 Rocker Elvis Presley died of a heart attack on Aug. 16, 1977. He left his entire estate to his only child, daughter Lisa Marie Presley, according to People magazine. At the time of his death, his fortune had fallen to just $5 million, but Lisa Marie’s mother — and Elvis’ ex-wife — Priscilla Presley took control of the trust and grew it to an estimated $100 million, which Lisa Marie inherited on her 25th birthday, People reported.

Lisa Marie Presley is reportedly in $16 million worth of debt. 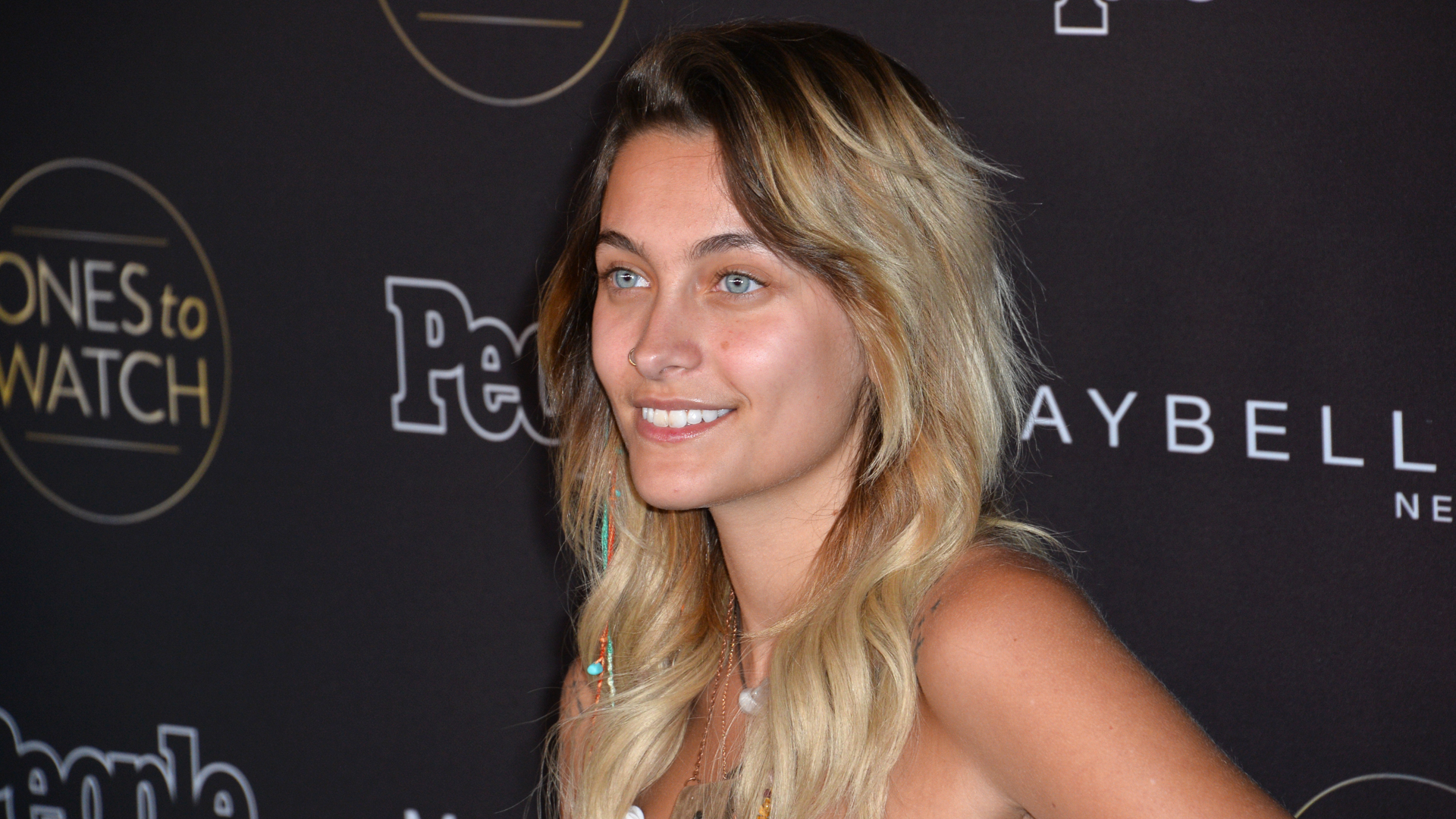 Michael Jackson died from an overdose of a powerful anesthetic on June 25, 2009. His will directed that current and future financial interests be placed in the Michael Jackson Family Trust, with 20 percent distributed to charity and the remainder split among his mother and his three children — Paris, Prince and Blanket — according to Forbes.

When he died, Jackson was approximately $500 million in debt, but his estate had grossed nearly $2 billion by 2015, according to TMZ. This amounted to an inheritance of roughly $100 million per child, TMZ reported. Now 20, Paris Jackson signed a contract with IMG Models in 2017, according to E! News. 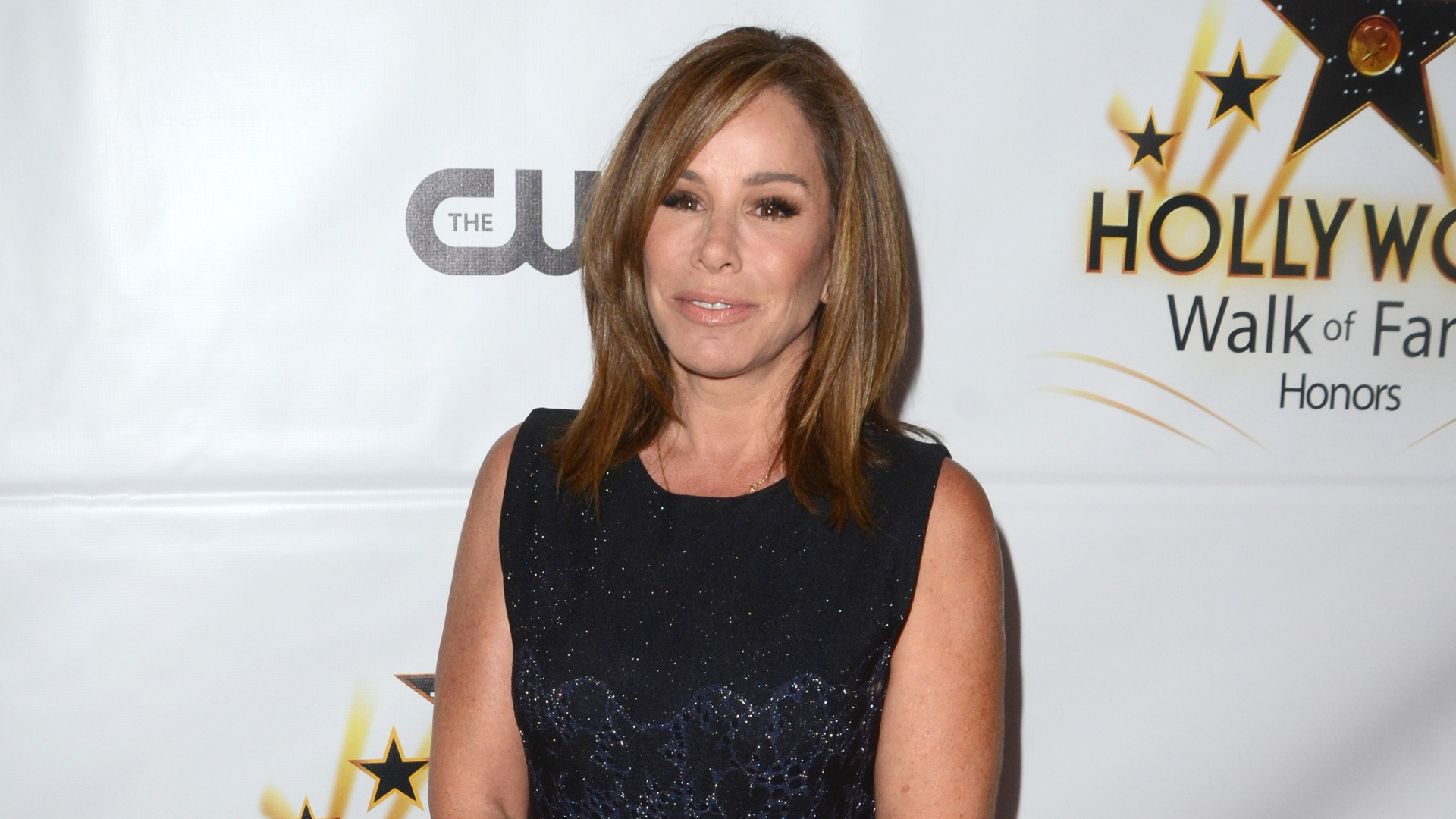 Joan Rivers passed away on Sept. 4, 2014, from complications during a routine endoscopy, according to The Hollywood Reporter. One of the richest celebrities in comedy, she left most of her estate to her only child, daughter Melissa Rivers, Us Weekly reported.

Melissa’s inheritance included $75 million in cash and her mother’s $35 million New York City condo, according to US Weekly. Melissa also is a television host, producer and author, so her inheritance isn’t the only factor in her net worth. 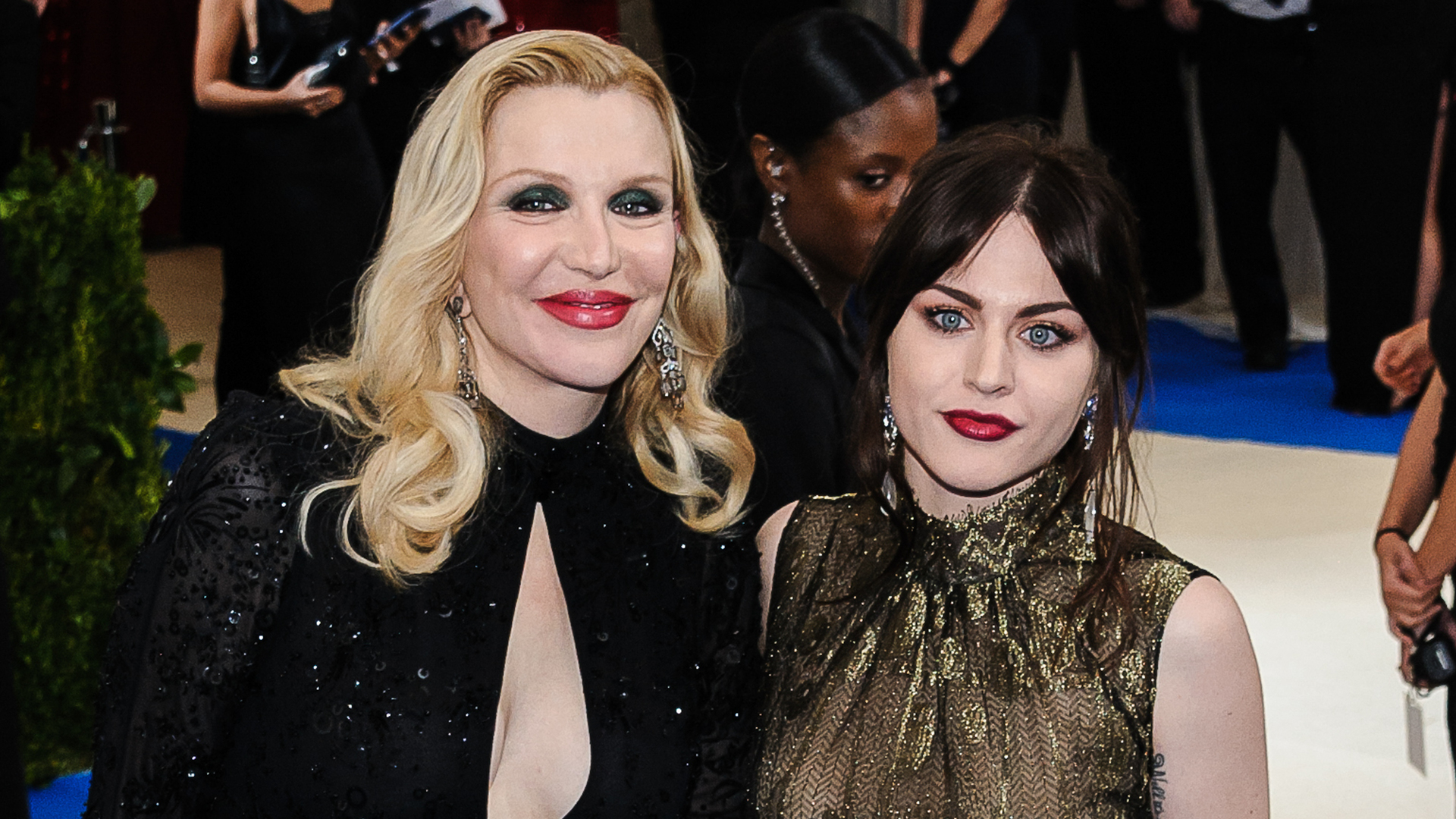 Nirvana frontman Kurt Cobain committed suicide on April 5, 1994, and he left his only child, daughter Frances Bean Cobain, with a hefty inheritance. When she turned 18 in 2010, she took control of her trust fund, which totals more than one-third of his estate, according to CNBC. In total, the estate is valued at $450 million, according to People.

Frances Bean takes in approximately $95,000 a month from her father’s publicity rights and about $6,800 in dividends, according to E! News. Additionally, she earns money working as a model. 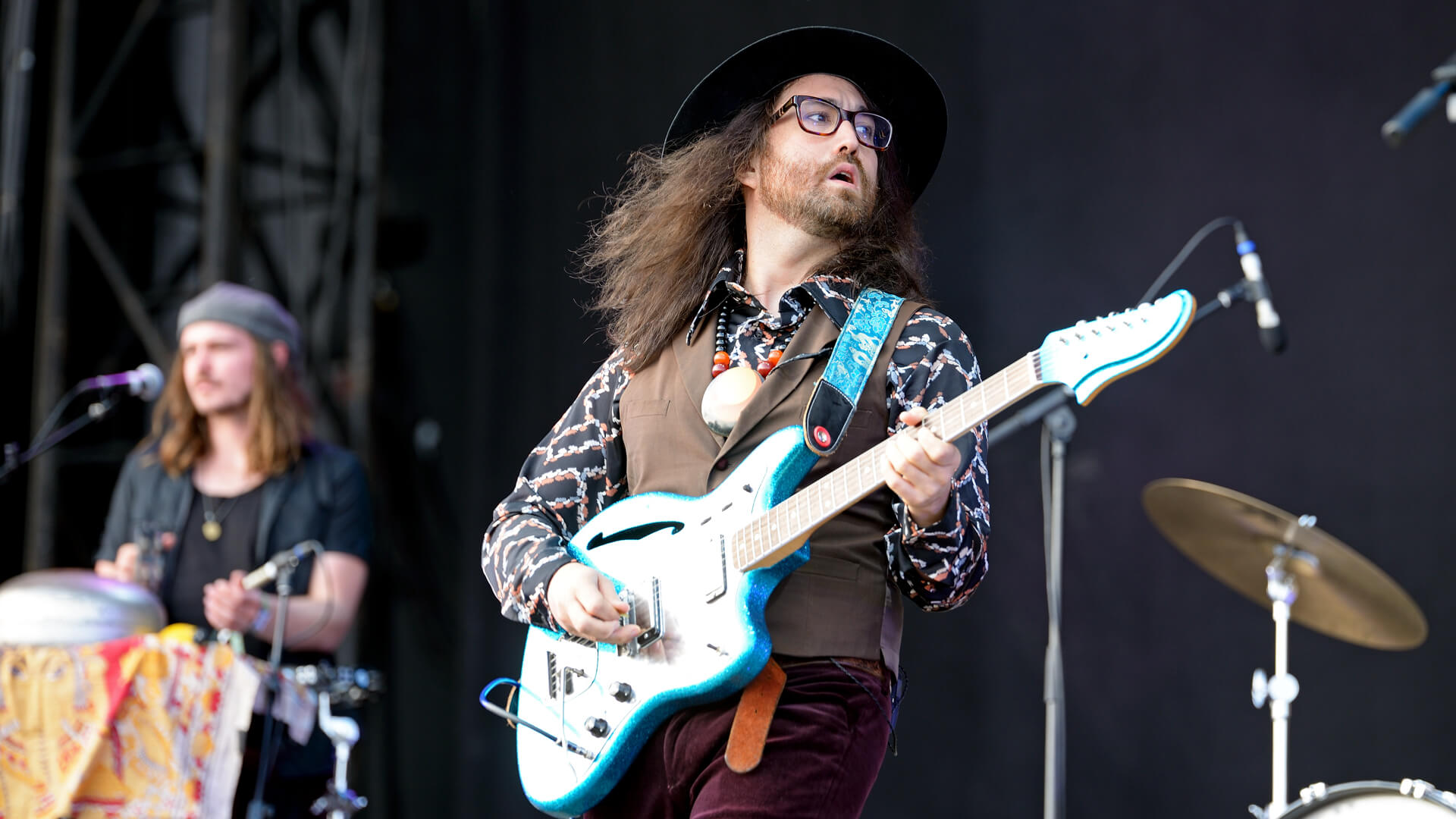 The younger of musician John Lennon’s two sons, Sean Lennon lost his father on Dec. 8, 1980, when he was fatally shot outside the New York City apartment building where he lived. Sean and his mother, Yoko Ono, received an inheritance of roughly $280 million, according to the Daily Mail. Although much of Sean’s net worth is likely from his inheritance, some probably comes from his work as an actor and musician. 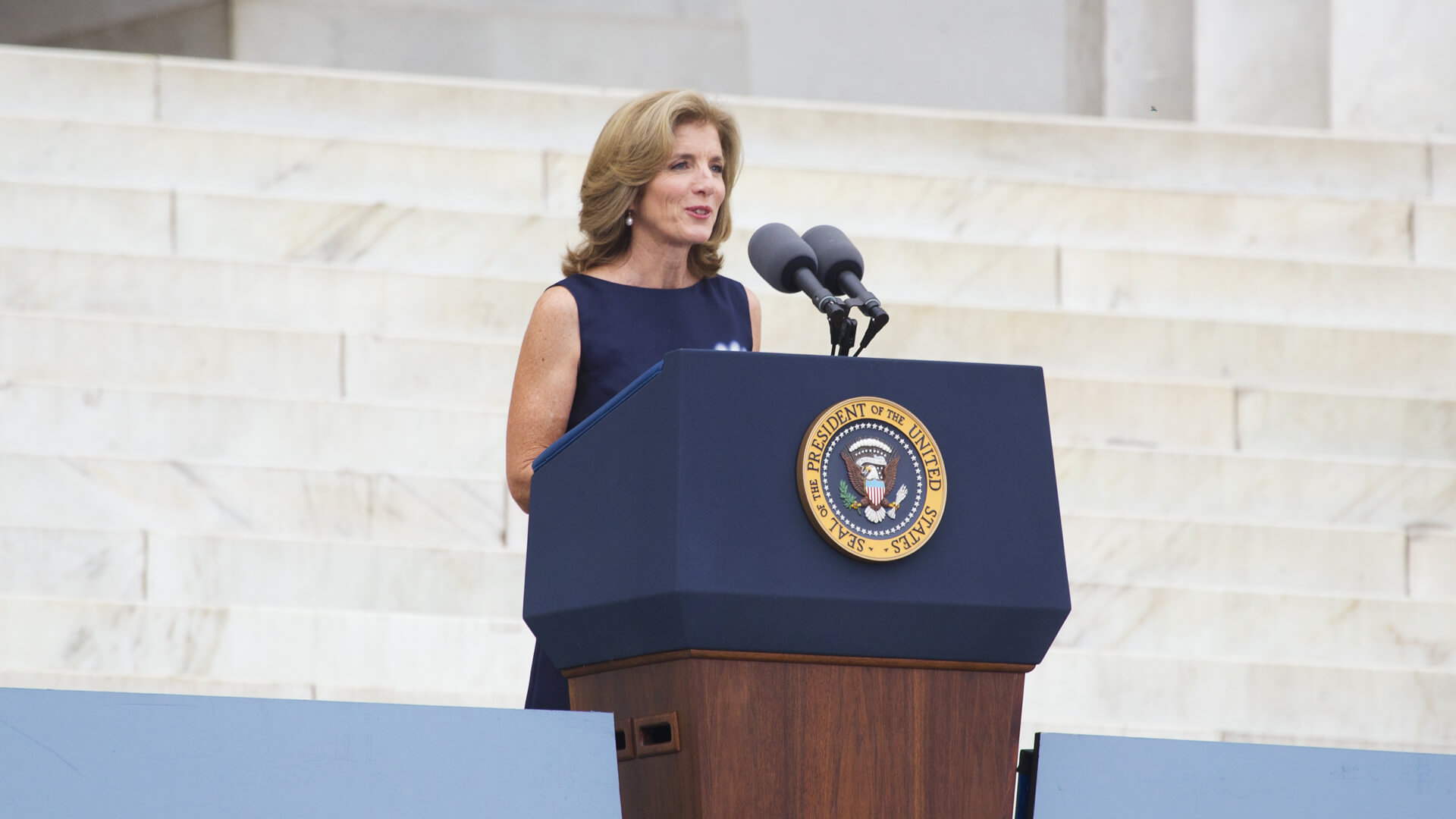 Former first lady Jacqueline Kennedy Onassis died of cancer on May 19, 1994. She left the bulk of her estimated $43.7 million estate to her two children, Caroline Kennedy and John F. Kennedy Jr., according to The New York Times.

When her brother died in a plane crash in 1999, Caroline received his portion of their mother’s inheritance, the Daily Mail reported. The former U.S. ambassador to Japan earns roughly $12 million to $30 million per year from her trust and investments, according to the New York Post. She also earns approximately $1 million a year from speaking engagements and book royalties, the Post reported. 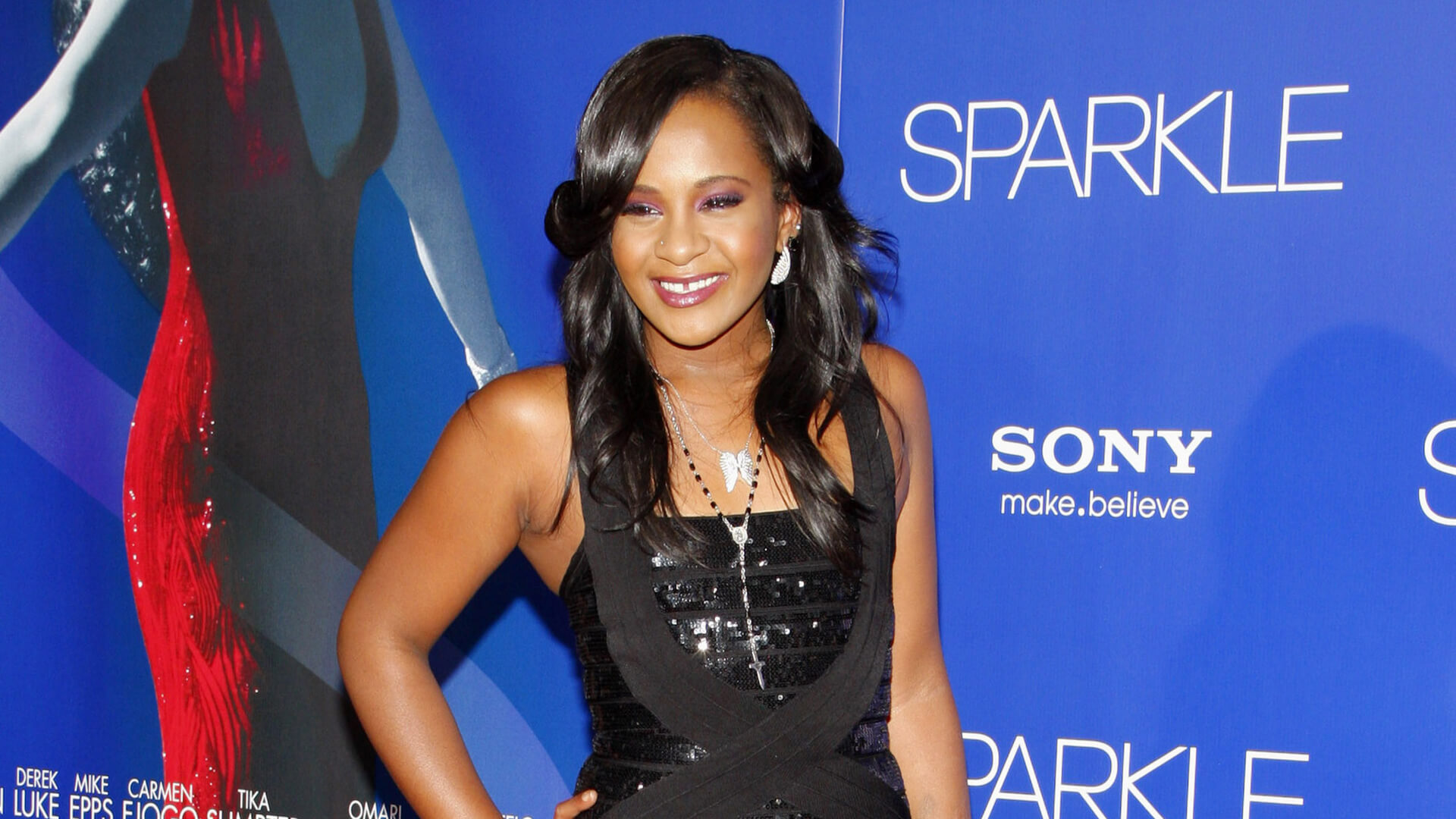 On Feb. 11, 2012, Whitney Houston accidentally drowned in the bathtub of her hotel room at The Beverly Hilton in Beverly Hills, Calif. Her only child, daughter Bobbi Kristina Brown, who was just 19 at the time, inherited her mother’s entire $20 million estate, according to TMZ.

Tragically, Bobbi Kristina Brown died on July 26, 2015, at age 22 following nearly six months in a coma after she was found unresponsive in a bathtub at her home, according to People magazine. The publication reported that Whitney Houston’s mother, Cissy Houston, and Whitney’s two brothers — Michael and Gary — would be among the relatives receiving the inheritance.

More On Celebrity Net worth:

All net worths are from Celebrity Net Worth unless specified. Personal earnings might also have factored into these net worths.