Does Your Job Title Really Matter? 6 Career Experts Weigh In 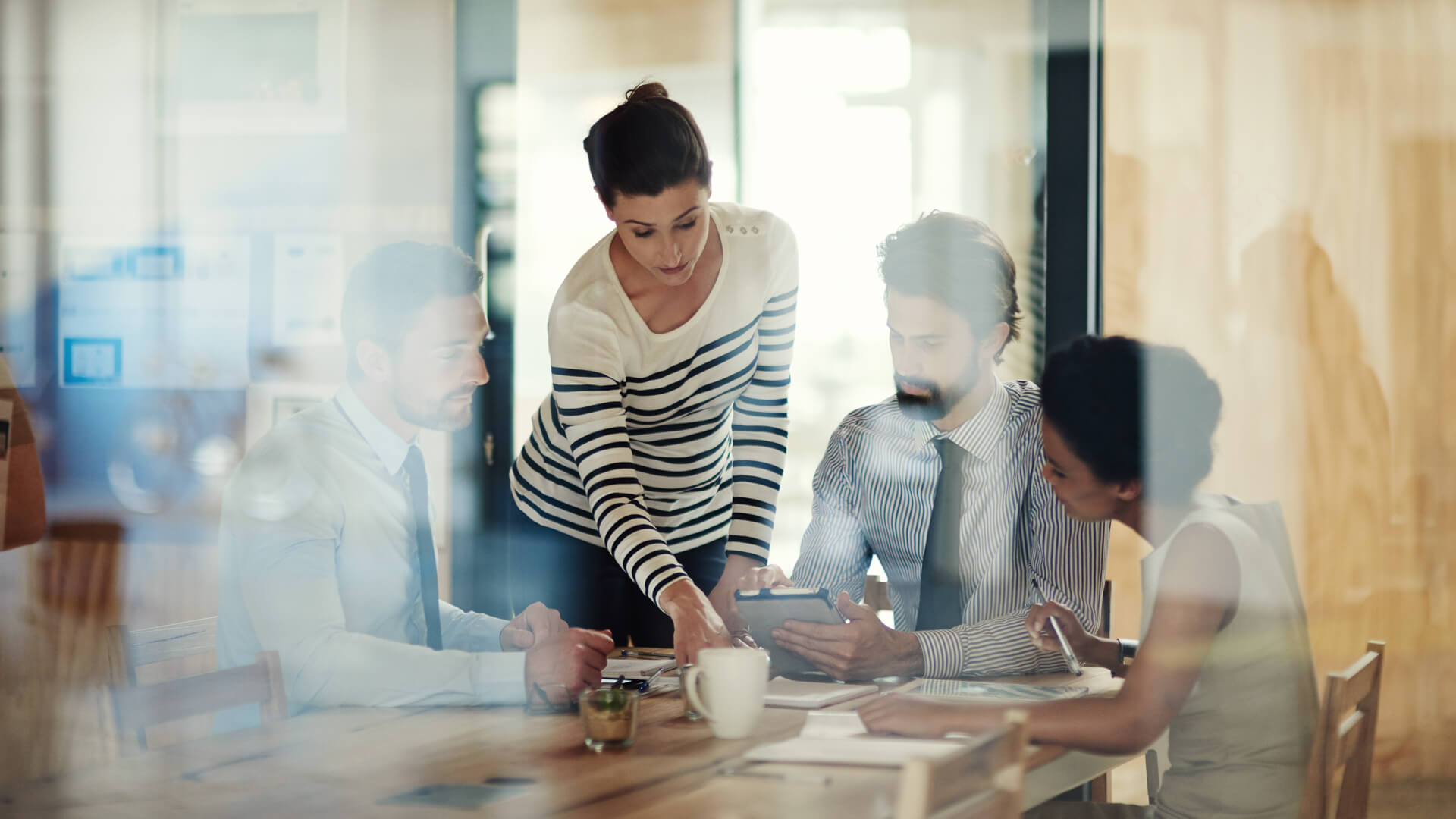 Do job titles matter? You might be wondering this if you’re trying to land your first job, thinking about switching jobs or hoping to move up the career ladder. The answer, however, can depend on whom you ask.

Many career experts believe that job titles do matter. But the importance of a job title can depend on the situation. In some cases, job titles actually matter very little, or not at all. Find out when a job title is important and can be the key to reaching career goals — and when it doesn’t really matter. 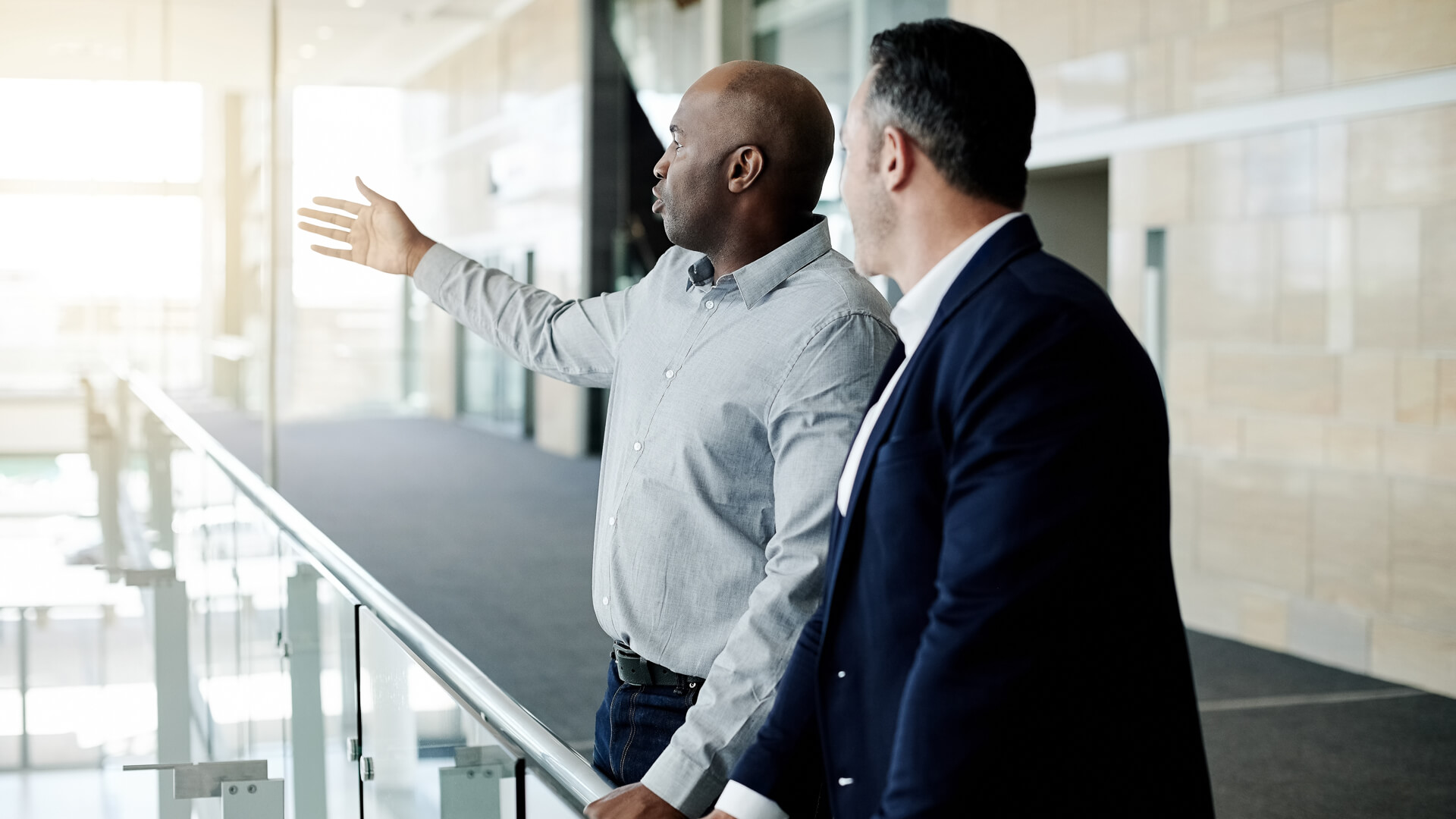 It Does Matter to Hiring Managers

Your job title can play an important role when you’re searching for a new job. “They matter on resumes as hiring managers want to quickly understand who you are and your implied responsibilities and level,” said Karla Reffold, founder and managing director of international recruitment firm BeecherMadden. “It helps them assess if they should read further into your resume.”

If your job title isn’t in line with the industry standard for your position or doesn’t accurately reflect what you do, it’s acceptable to adjust it on your resume, Reffold said. However, altering your title altogether is not OK, she said. 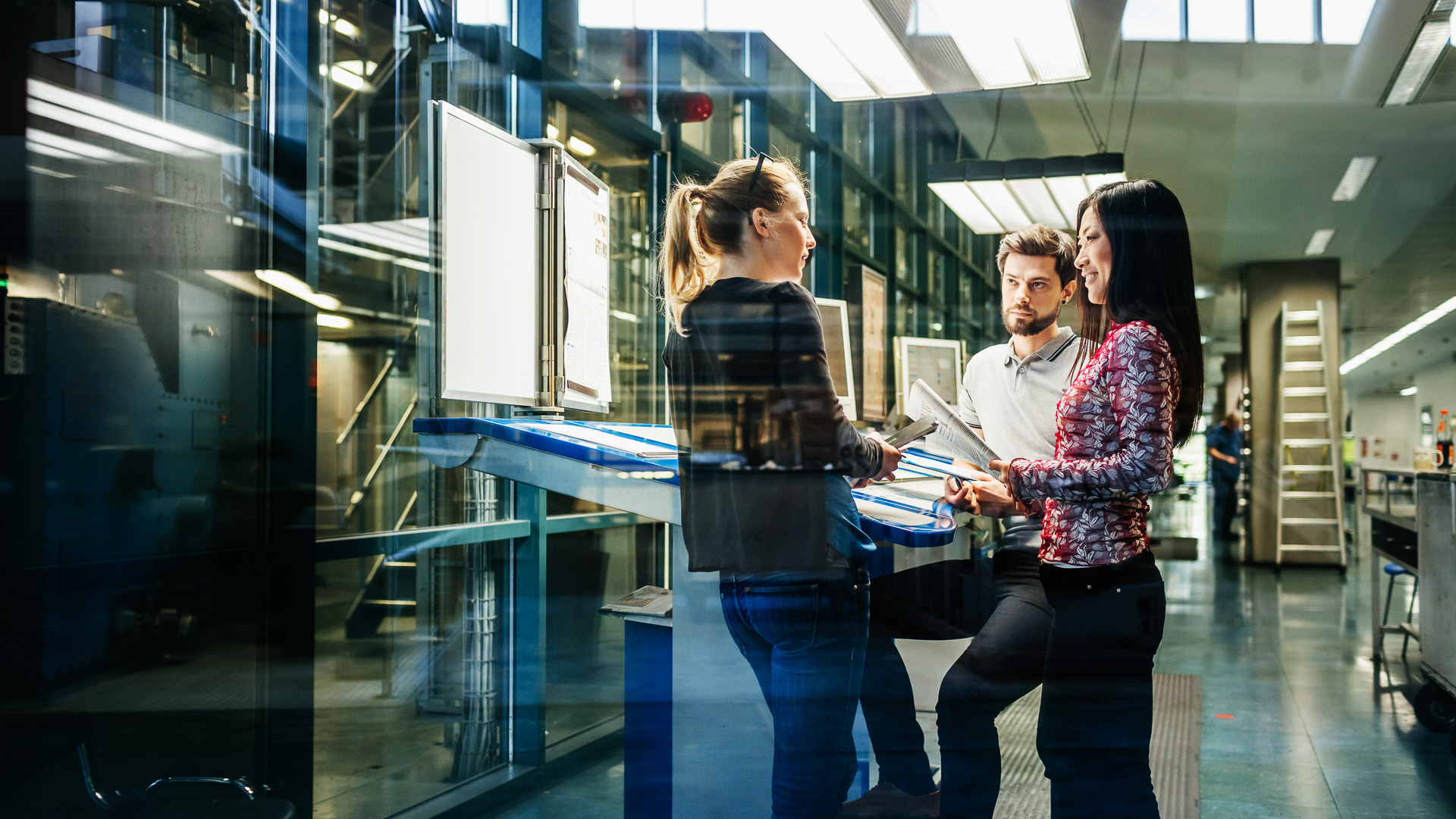 Like it or not, job titles show your relevance in a company. “Your job title tells you and everyone in the organization where you are on the totem pole,” said Jewel Bracy DeMaio, job search coach and founder of Perfect10Resumes.com.

And it shows people outside the company what role you play and whether you are a decision maker with whom they would like to engage, DeMaio said. That’s why it’s important for your title to be something people can easily understand. “The less fancy, more direct, the better,” DeMaio said. 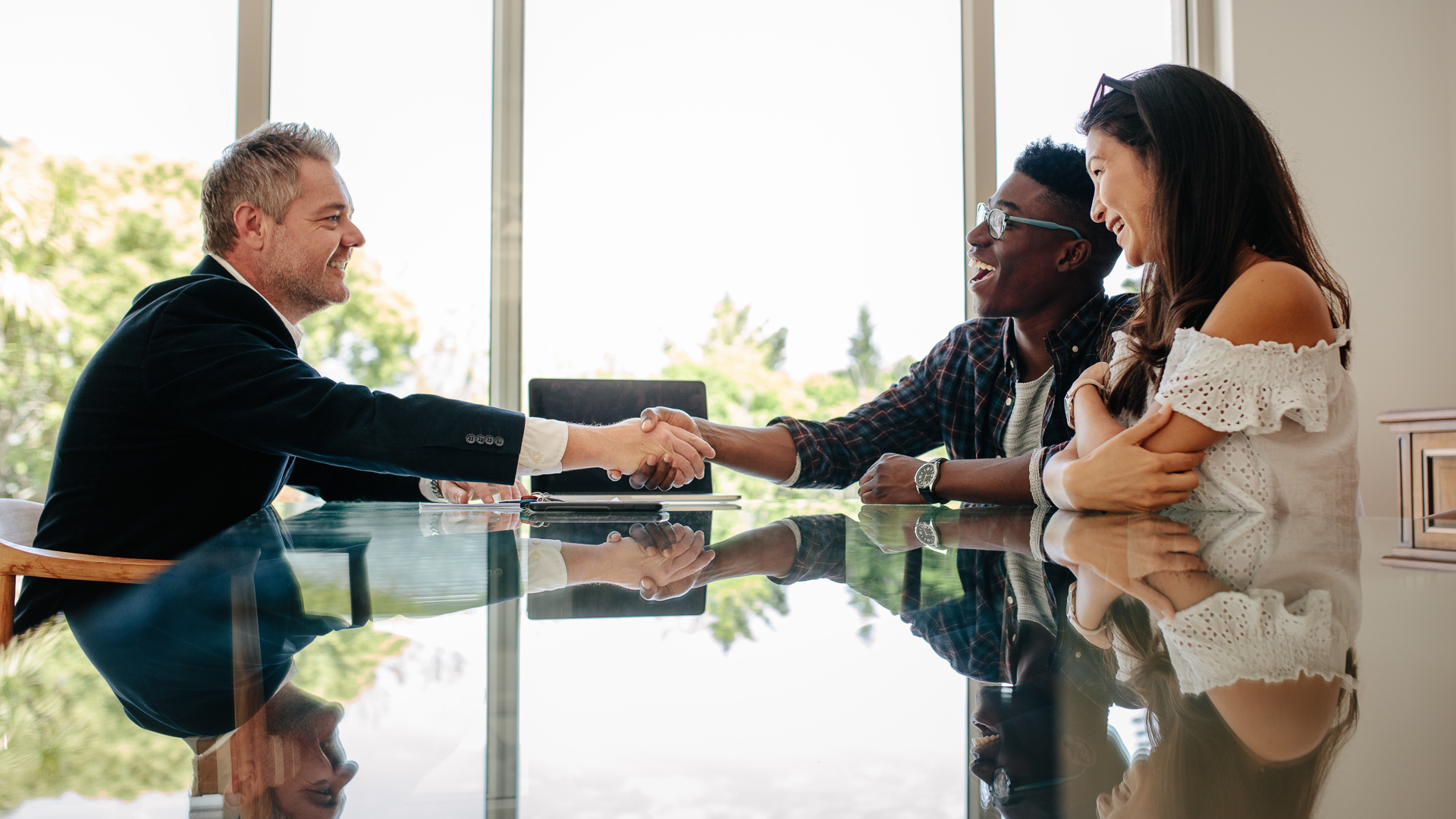 It Does Matter to Clients

A job title can affect salespeople and their performance, Reffold said. Those with a word such as “senior” in a job title have a greater success rate when approaching prospective clients. “The more senior you are, the more credibility you have and the more likely someone is to buy from you,” she said.

However, a senior job title also can work against people. “If you are a director but approaching someone relatively junior, they can question how credible you are if you are in such a senior role but still doing a lot of the day-to-day work,” Reffold said. 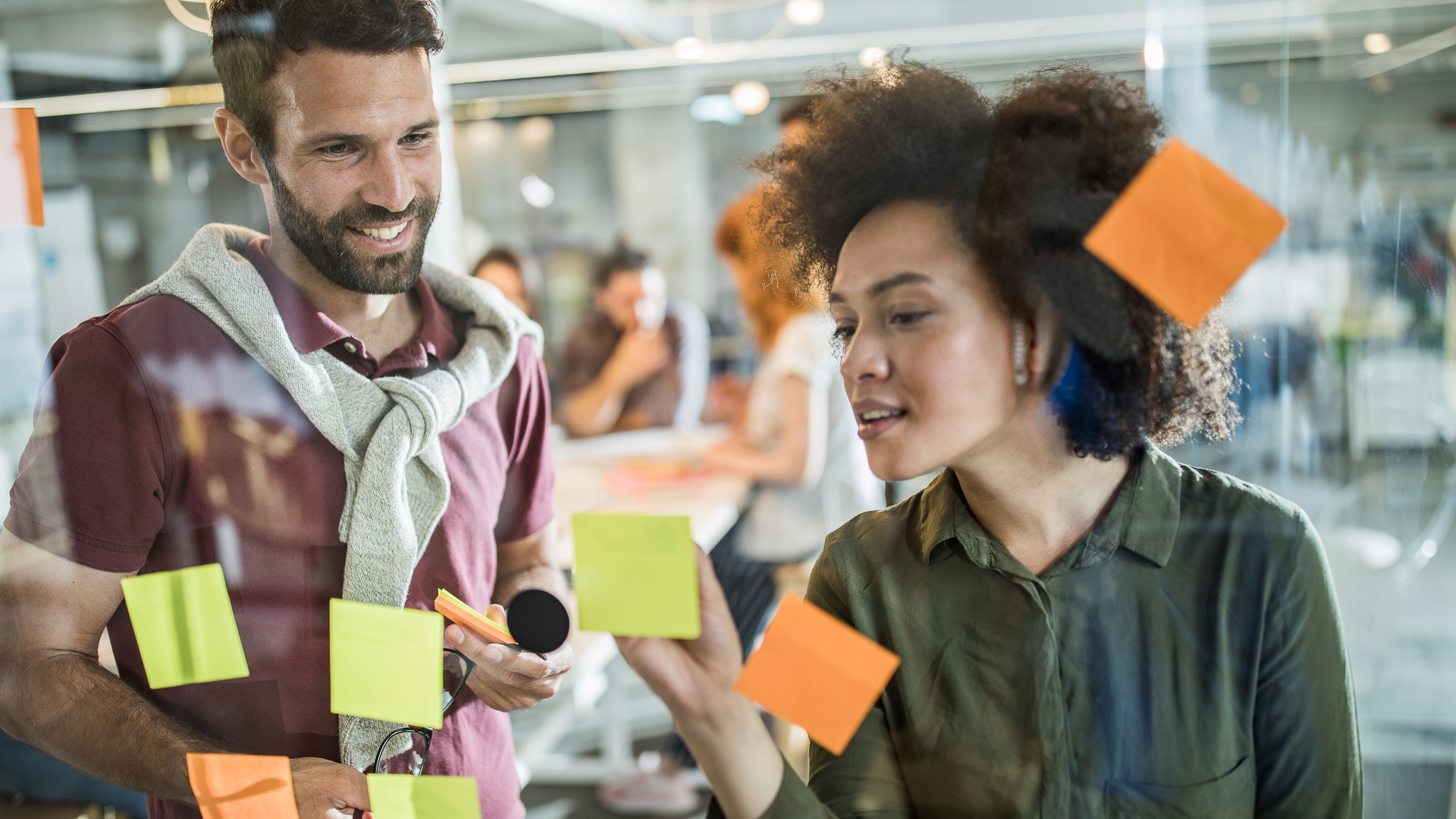 It Does Matter to Colleagues

Your colleagues likely are paying attention to the importance of job titles. Titles tell them who holds power and provides guidance on the company’s chain of command. “At work, it’s about getting things done and knowing who can push things over the fence based on their authority,” said Tiffany Gibson, a career coach and creator of Get the Job app. 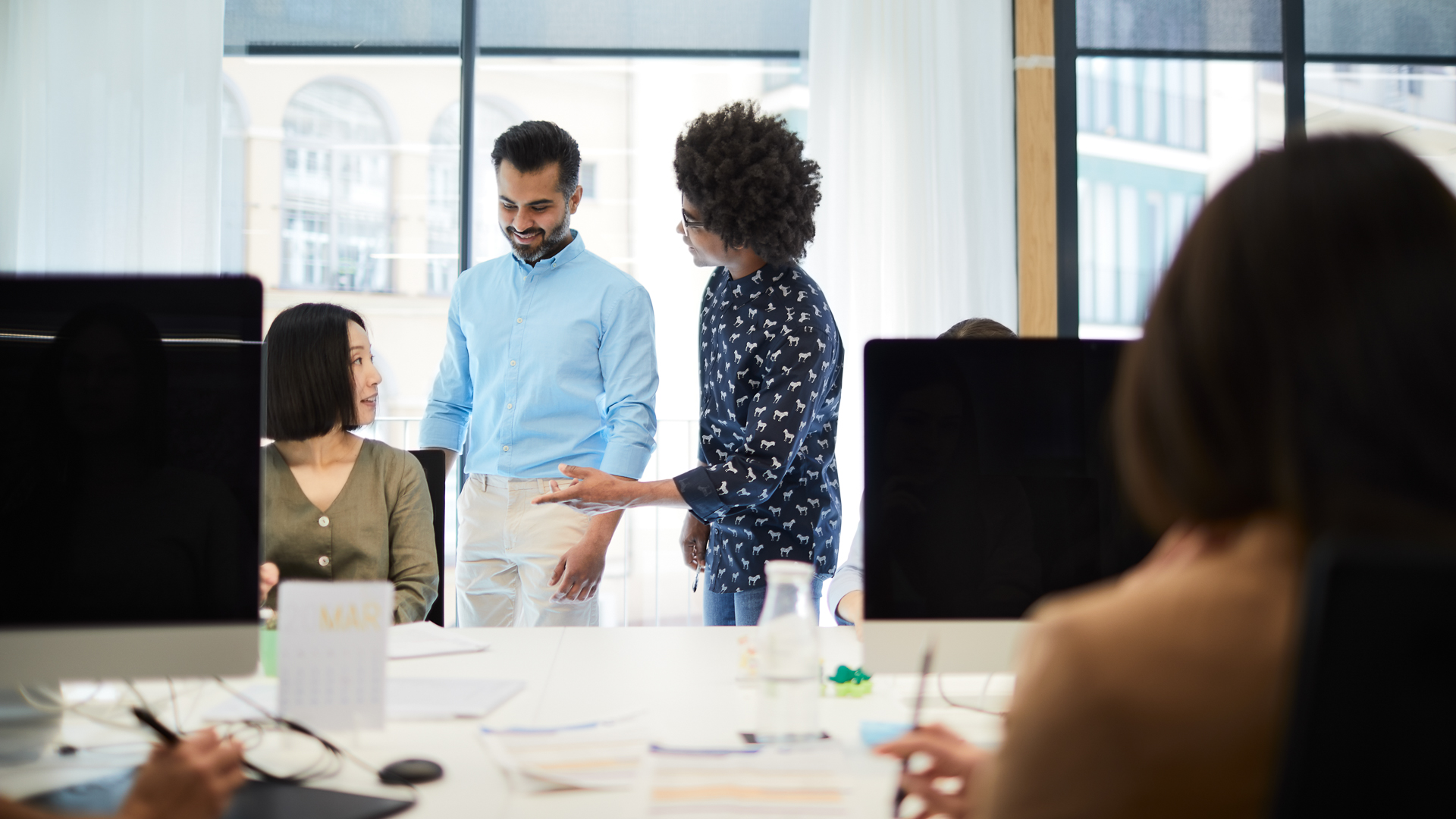 It Does Matter for Collaboration

The right title can actually help you be more productive at work. “I found that when I started to be promoted as a leader of a group — director, head, vice president — there is an instinctive, easier path to get things done,” said Leah Quesada, founder of Sumos, a security system for smart homes. “You instantaneously become a symbol of respect and authority.” As a result, she found that people inside and outside of her workplaces were more willing to collaborate with her. 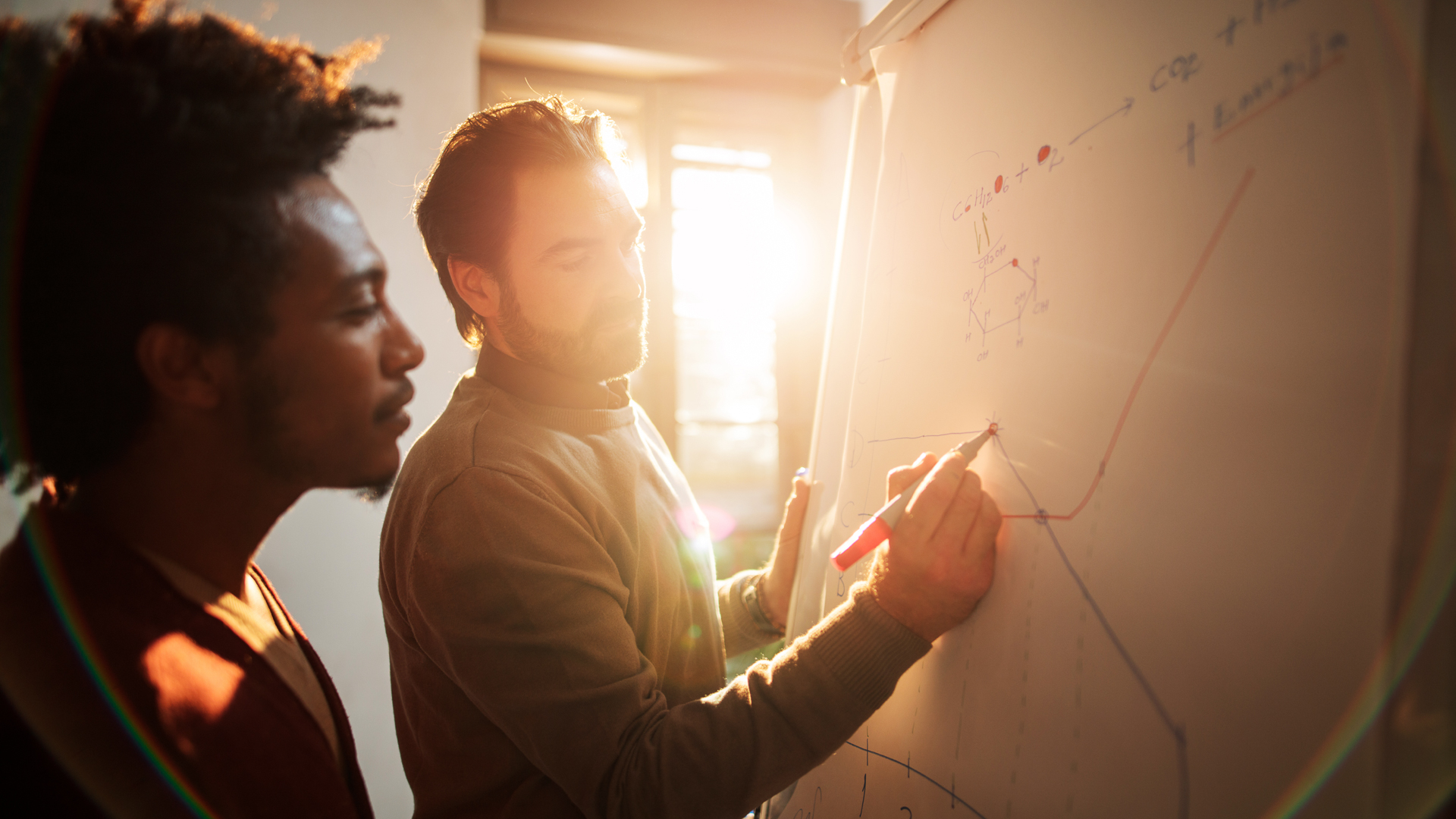 It Does Matter for Career Advancement

The importance of a job title can come into play when employees want to advance in a career and earn more money. “If that’s going to happen within their current company, they need to be able to see a clear path of professional advancement,” DeMaio said. Job titles can provide that path. And when employees work harder to get better job titles, companies benefit from their hard work and greater engagement, she said. 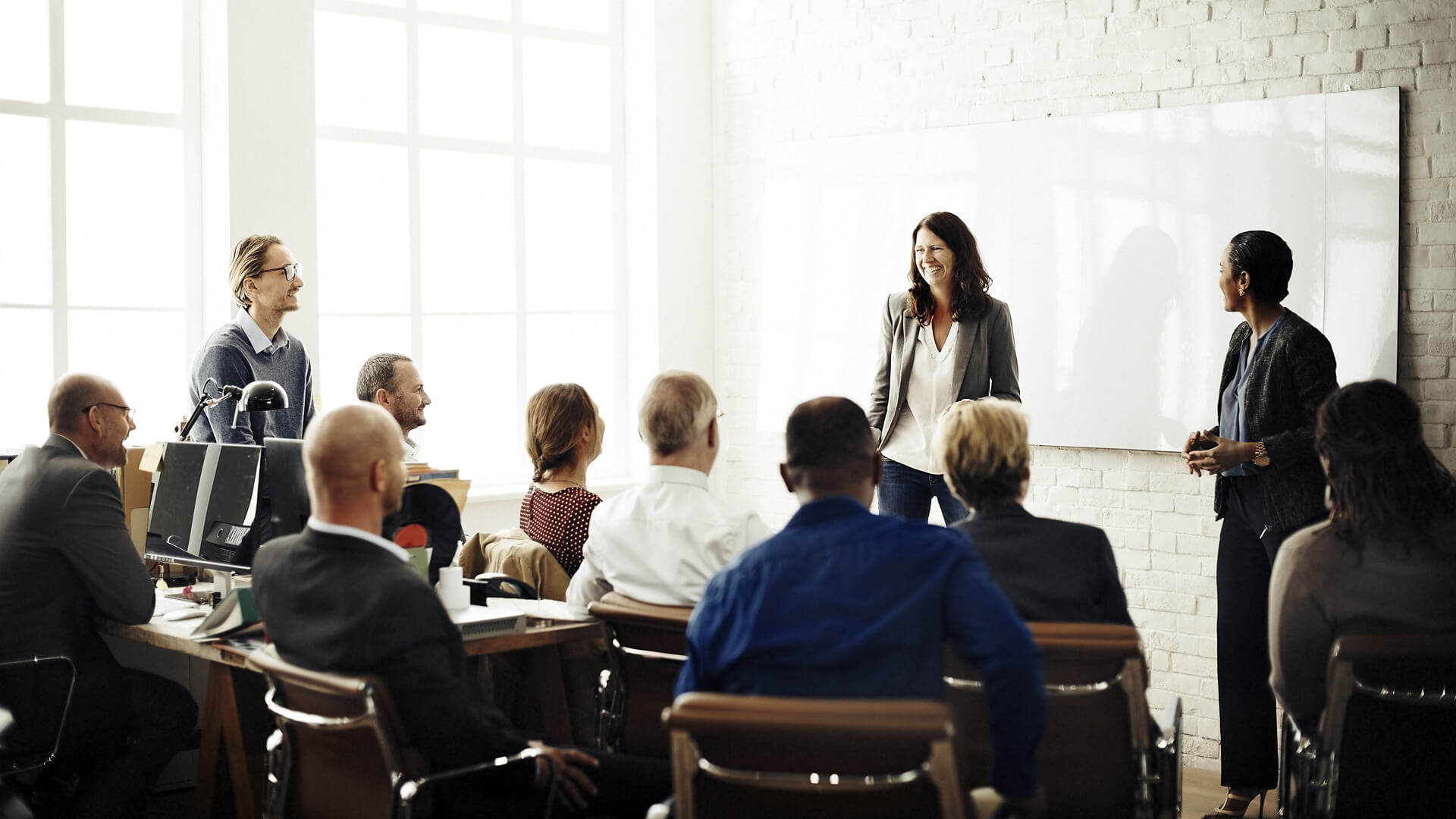 Not only does your job title matter because it reflects the value that your company places on you, but also it impacts the value that society put on you, said executive career coach Elizabeth Koraca. “From your title, people can often tell how much money you have and how much you make,” she said. “I’m not saying this is right, but it is the reality.” 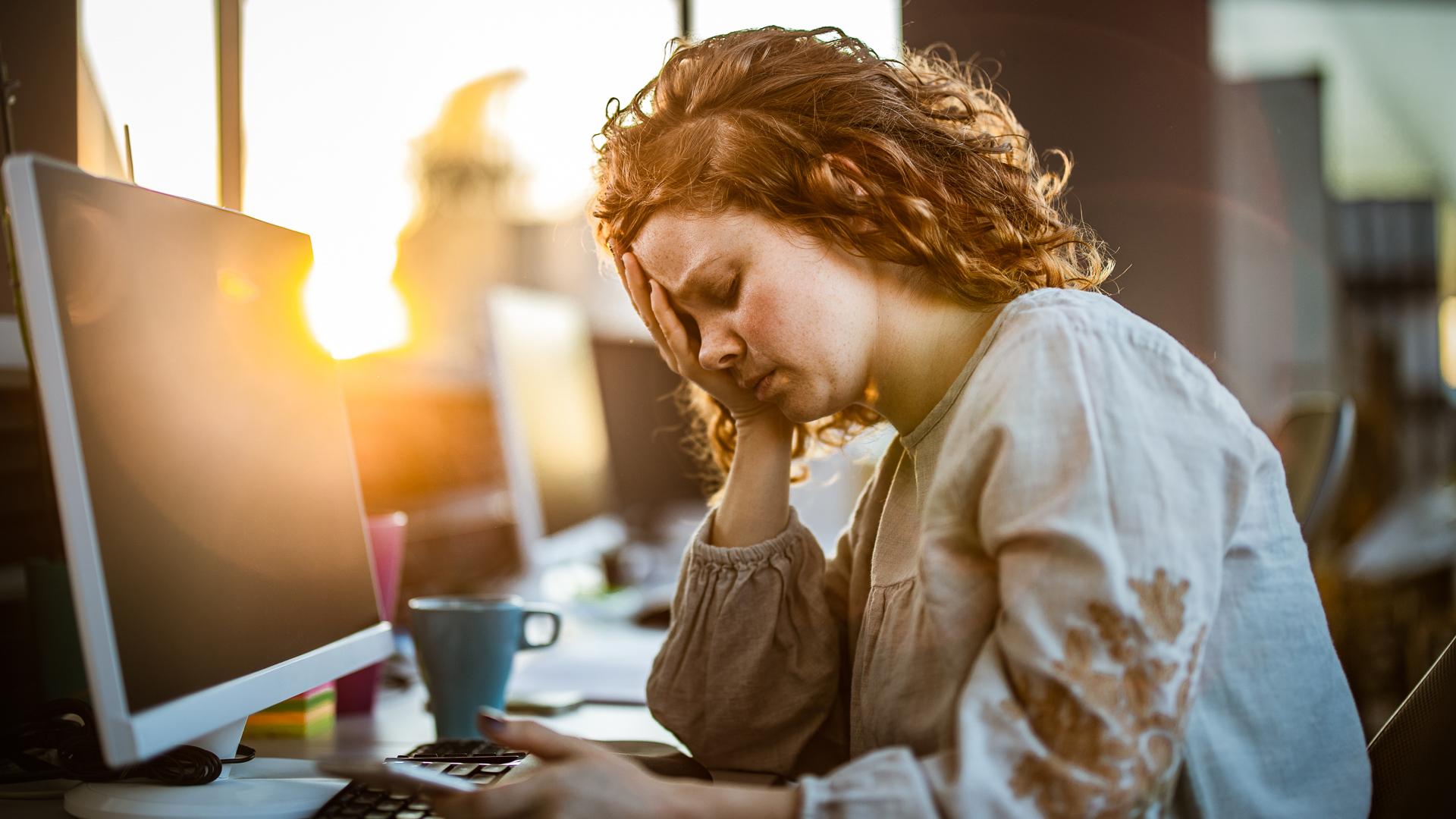 It Does Matter Because It’s Tied to Your Identity

Both Koraca and DeMaio said that people’s identities are tied to their job titles. “Titles are something people aspire to on an emotional level, to the point that some even glorify their titles,” DeMaio said. “We see this with full-time parents seeking employment who deem themselves ‘Domestic Engineers’ on their resumes.”

If you don’t have your desired job title, it impacts how you value yourself, Koraca said. “Whether we like it or not, there’s a hierarchy in our workspaces, and if we don’t feel like we are where we could or should be, it will impact our self-worth and can lower our self-esteem,” she said. 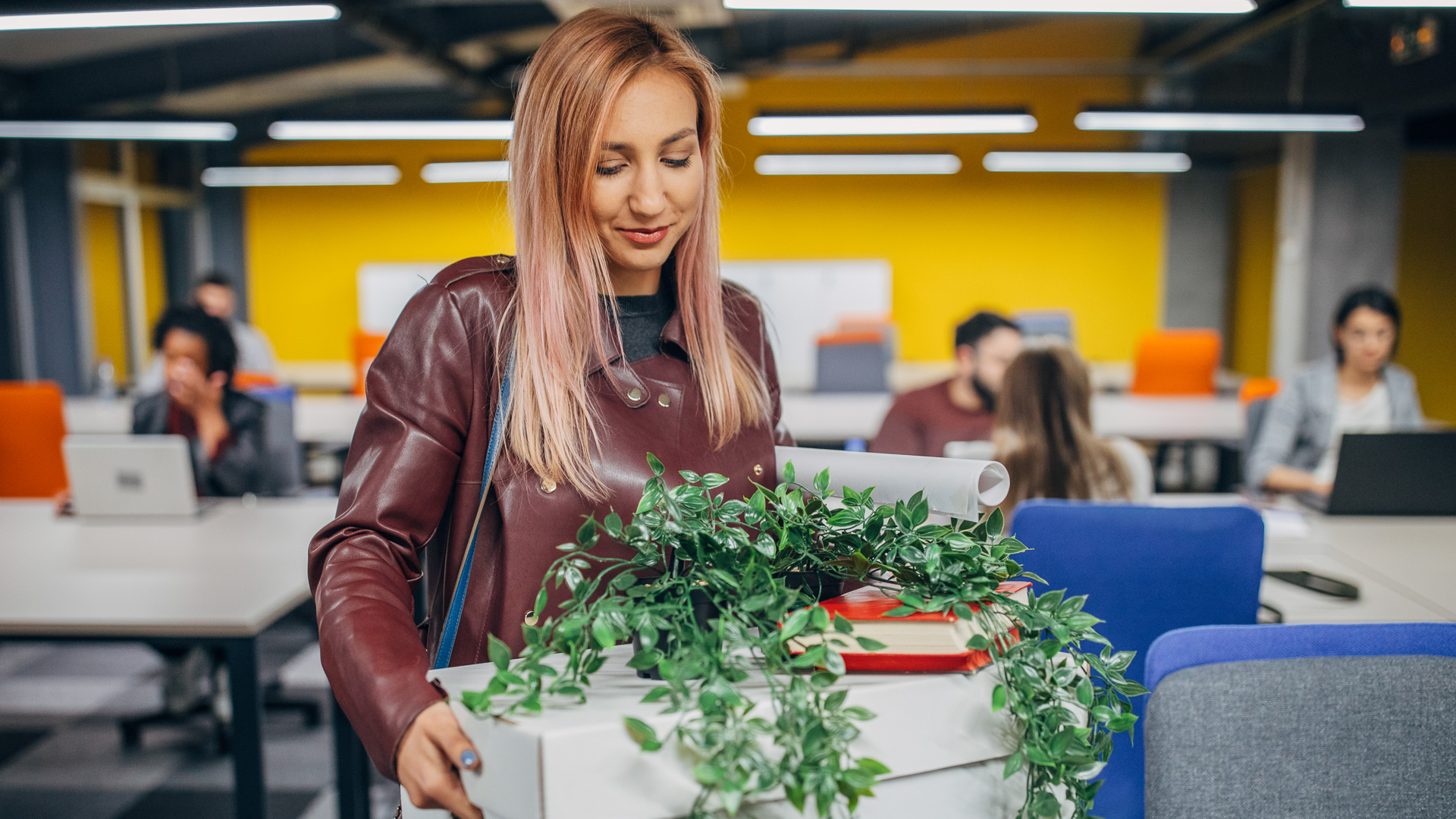 It Does Matter During Layoffs

Career coach and best-selling author of “The Wall Street Professional’s Survival Guide,” Roy Cohen said that job titles matter when you work for a company that is known to have frequent layoffs. “When a job has a more substantial title, it is also likely to offer a larger severance package,” he said. “For example, managing directors who are fired get larger severance packages than executive directors, who get larger packages than vice presidents.” 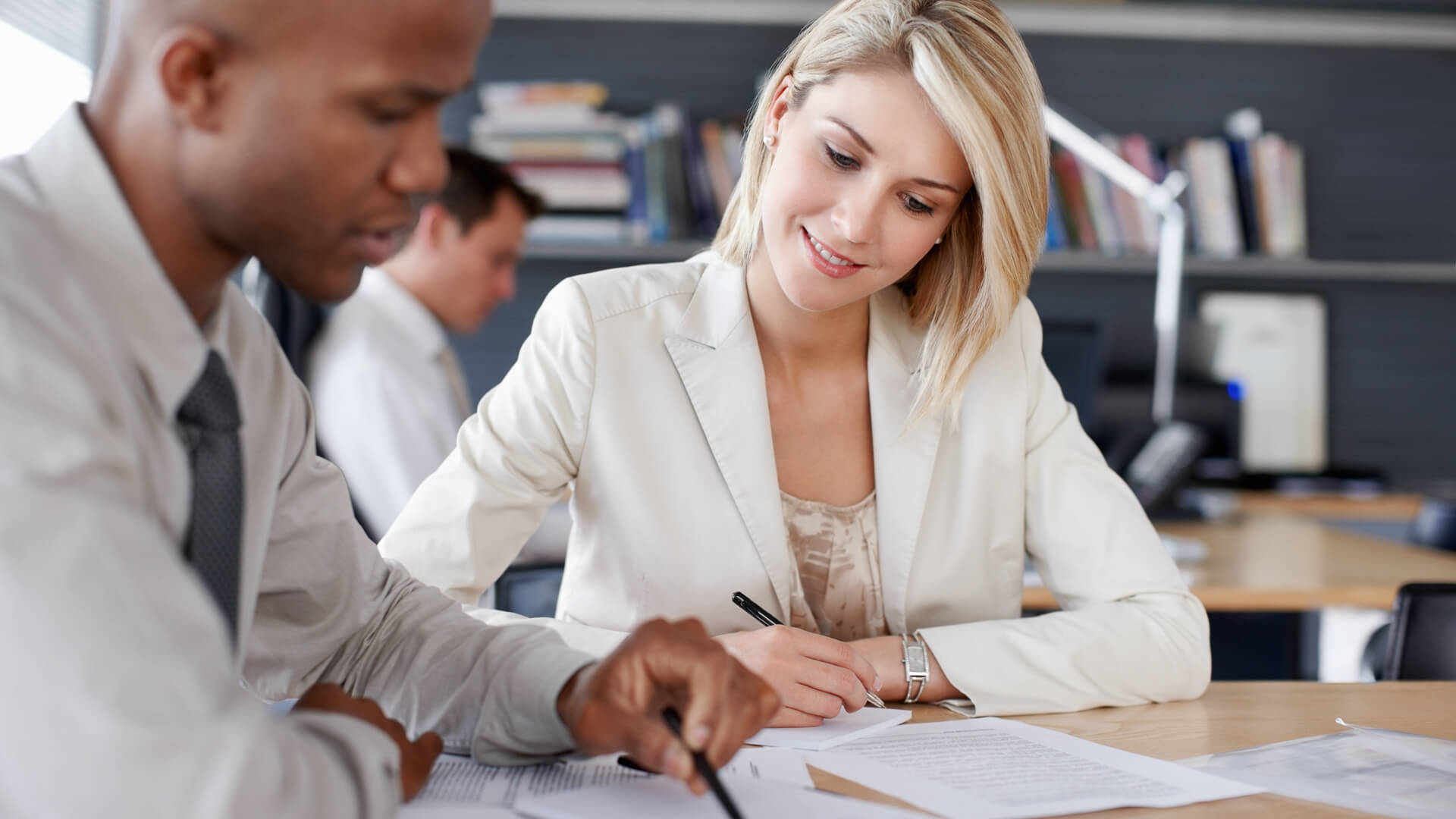 Job titles can be a problem when the importance of your role is not reflected in the actual title, Cohen said. “People who work for large bureaucratic institutions like government agencies and hospitals often have big jobs with significant responsibility, but their job titles tend to be labeled categorically and generically,” he said.

For example, Cohen had a client who was the treasurer of a large educational organization but her title was “Administrative Manager, Level 4.” “That was a challenge in her job search because her title did not convey the importance and scope of her role,” he said. In instances like that, provide a detailed description of duties on a resume to show the significance of a role. 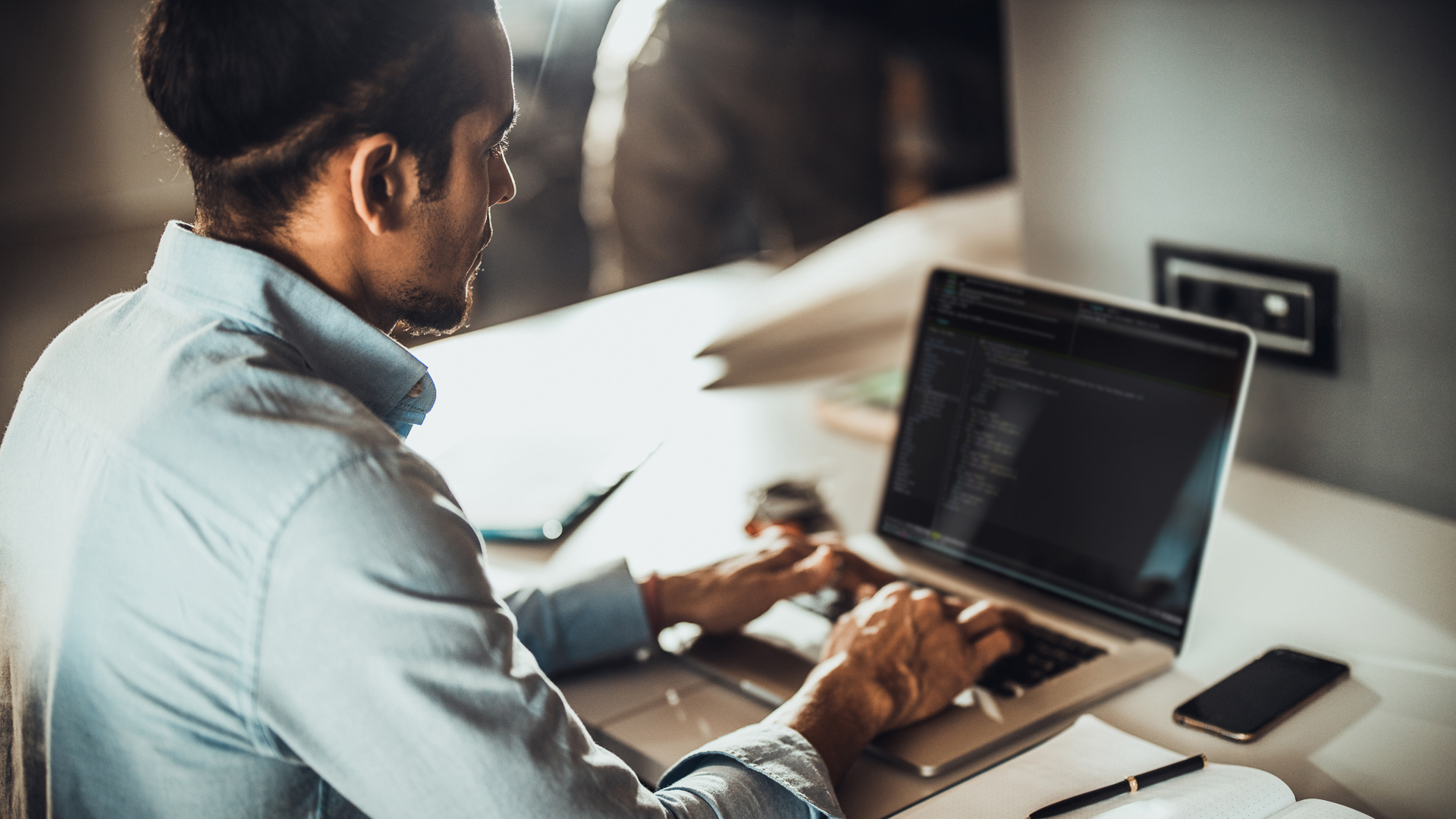 It Does Matter When It Makes You Look Irrelevant

When applying for jobs, you want to be seen as progressive and relevant, Cohen said. But if your job title makes you look like you have an outdated role, it can be a barrier to your advancement. “For example, DB2, COBOL and Pascal are considered ancient programming languages,” Cohen said. “So, if you are called a DB2, COBOL or Pascal programmer, you will be viewed as a dinosaur, which will impair your potential for mobility.” 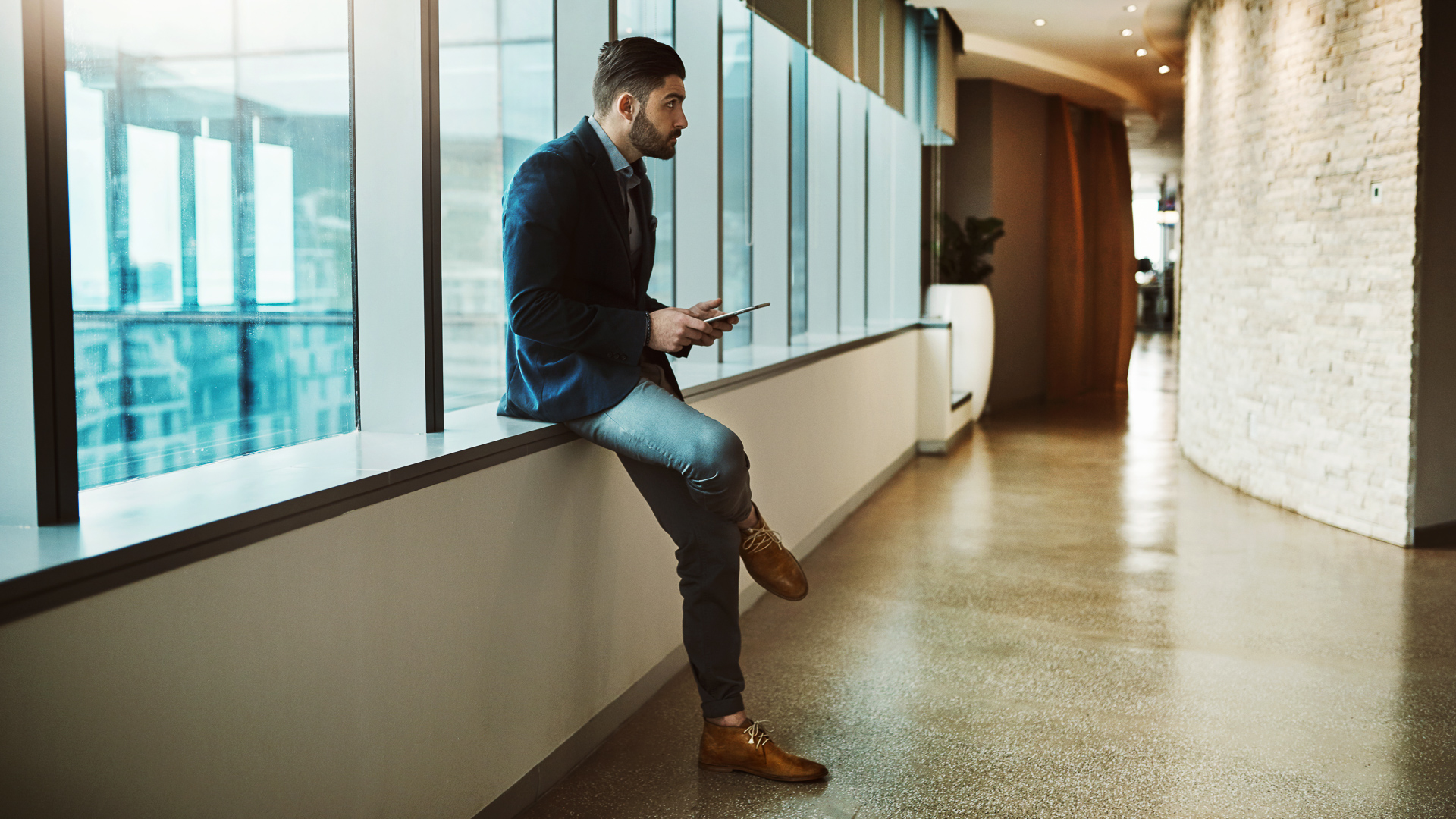 It Does Matter When It Doesn’t Describe What You Do

You might like your creative job title of “Chief People Happiness Officer,” but it might hurt you during a job search. “Job titles that are silly hinder a person when they’re looking for their next job in a new organization because they don’t immediately translate well and require explanation every time,” DeMaio said. If you have a job title that doesn’t describe what you do, use a traditional title on your resume that people would understand, she said. 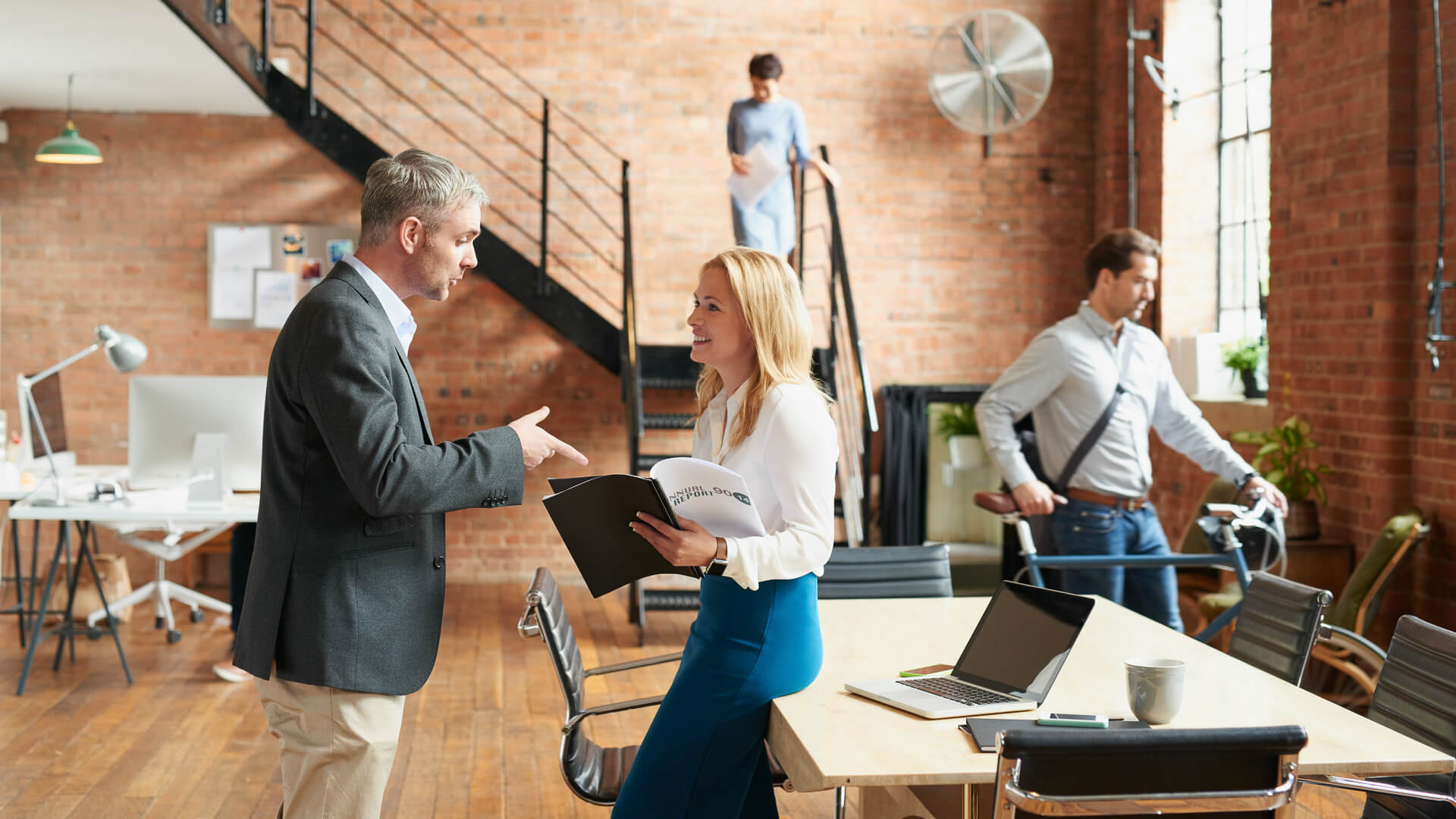 It Doesn’t Matter When It’s Misleading

Job titles don’t carry as much weight if they are misleading. “Especially in smaller organizations, you see people with inflated titles,” Reffold said. “This can make it hard to compare them to their peers in larger companies.” That’s why it’s important to consider the scale of someone’s role and relevant experience rather than the title alone, she said. 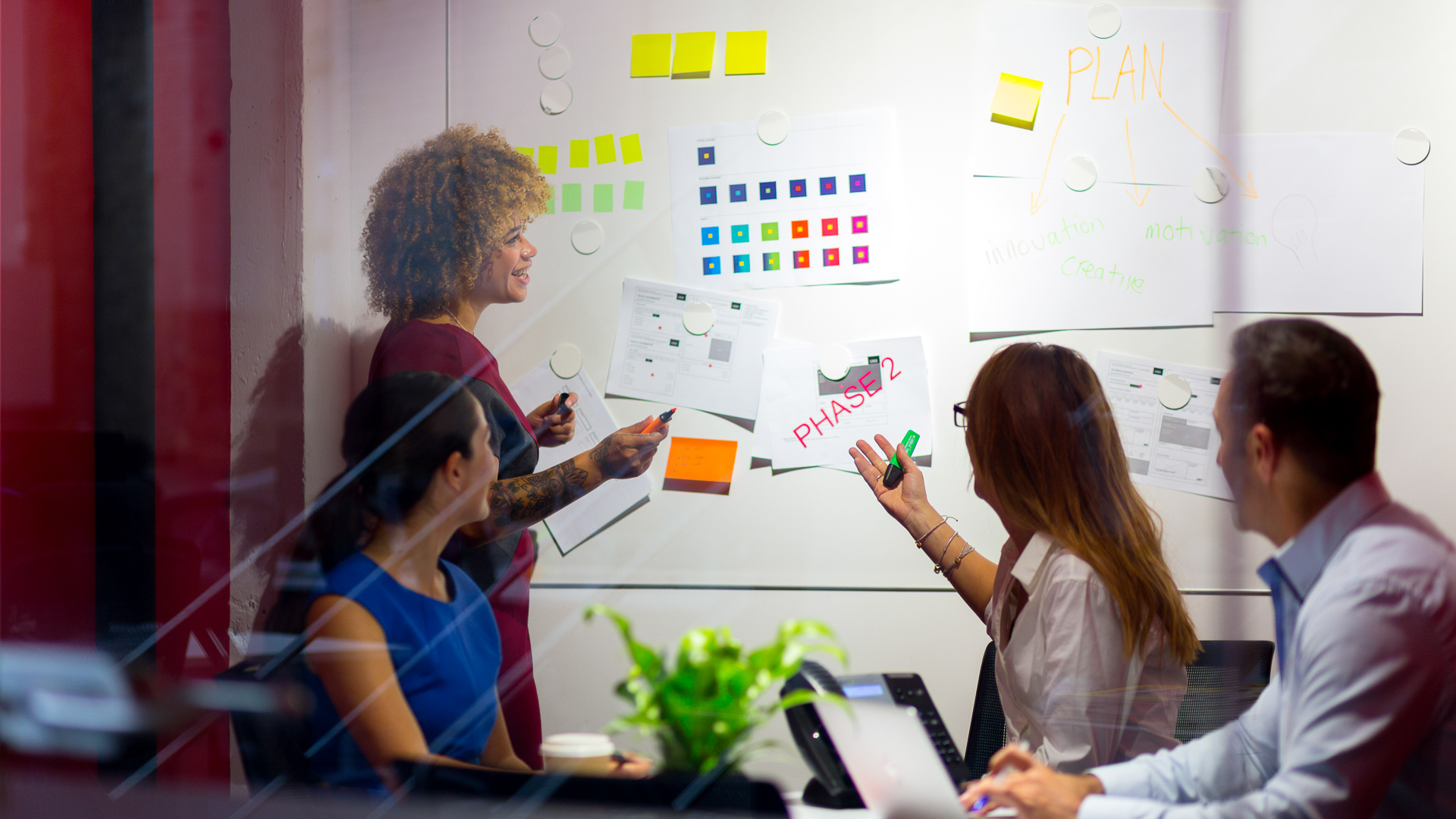 Job titles have no value when you work for a company that has a flat organizational hierarchy — that is, it has few or no management levels. “In those companies, titles simply do not matter,” Cohen said. “You generate attention for yourself and stand out and apart from your peers by contributing important new ideas and solutions.” 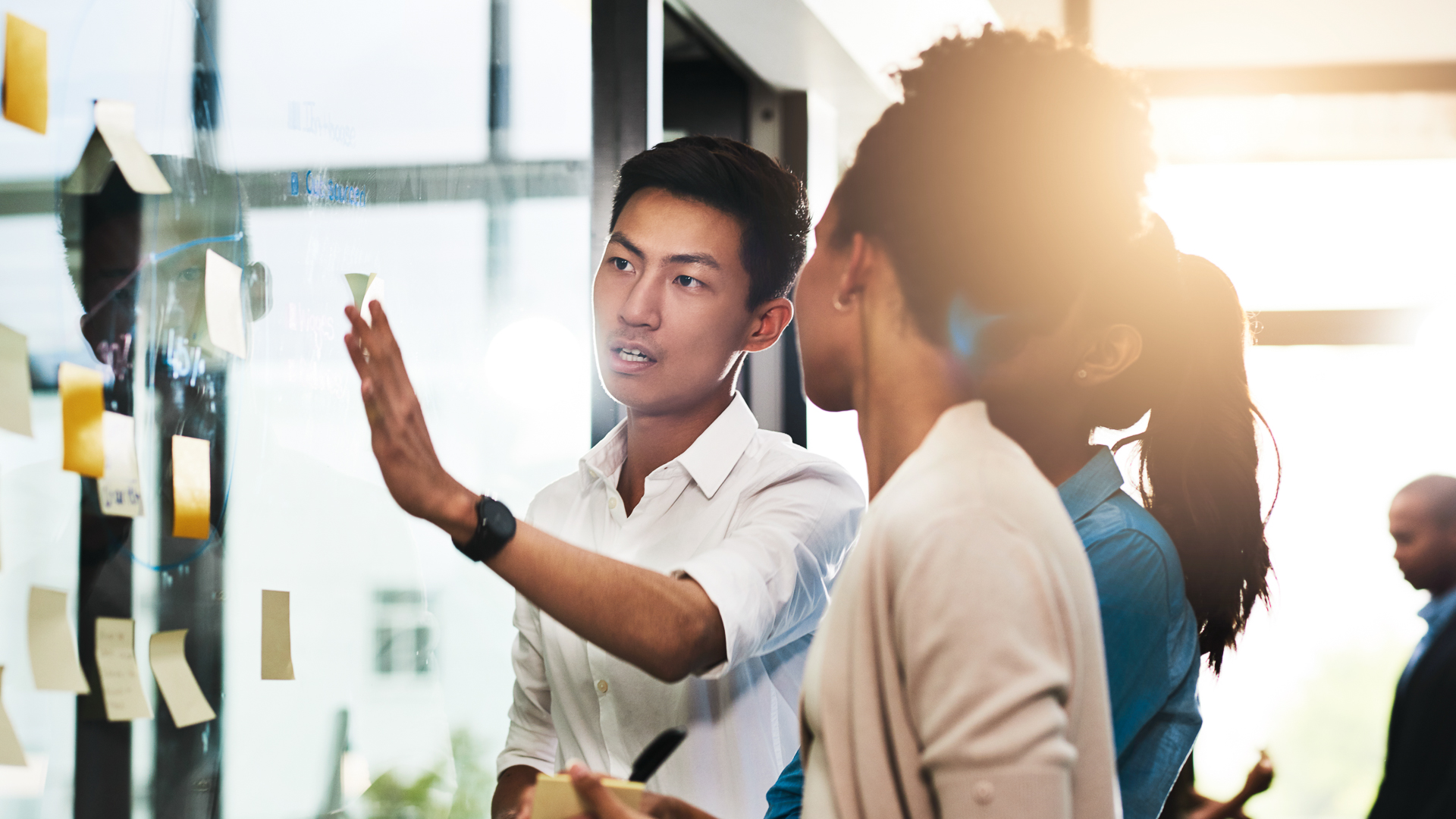 It’s easy to get hung up on titles, but they don’t matter that much if they don’t garner a better salary. “There are certain scenarios where the compensation outweighs the title and some people prefer more money over an impressive title,” Koraca said. That’s why it’s important to know what you value most — title, compensation or both.

“In addition, remember to consider what you really want when title changes or promotions occur,” Koraca said. “That will help you to successfully negotiate.” 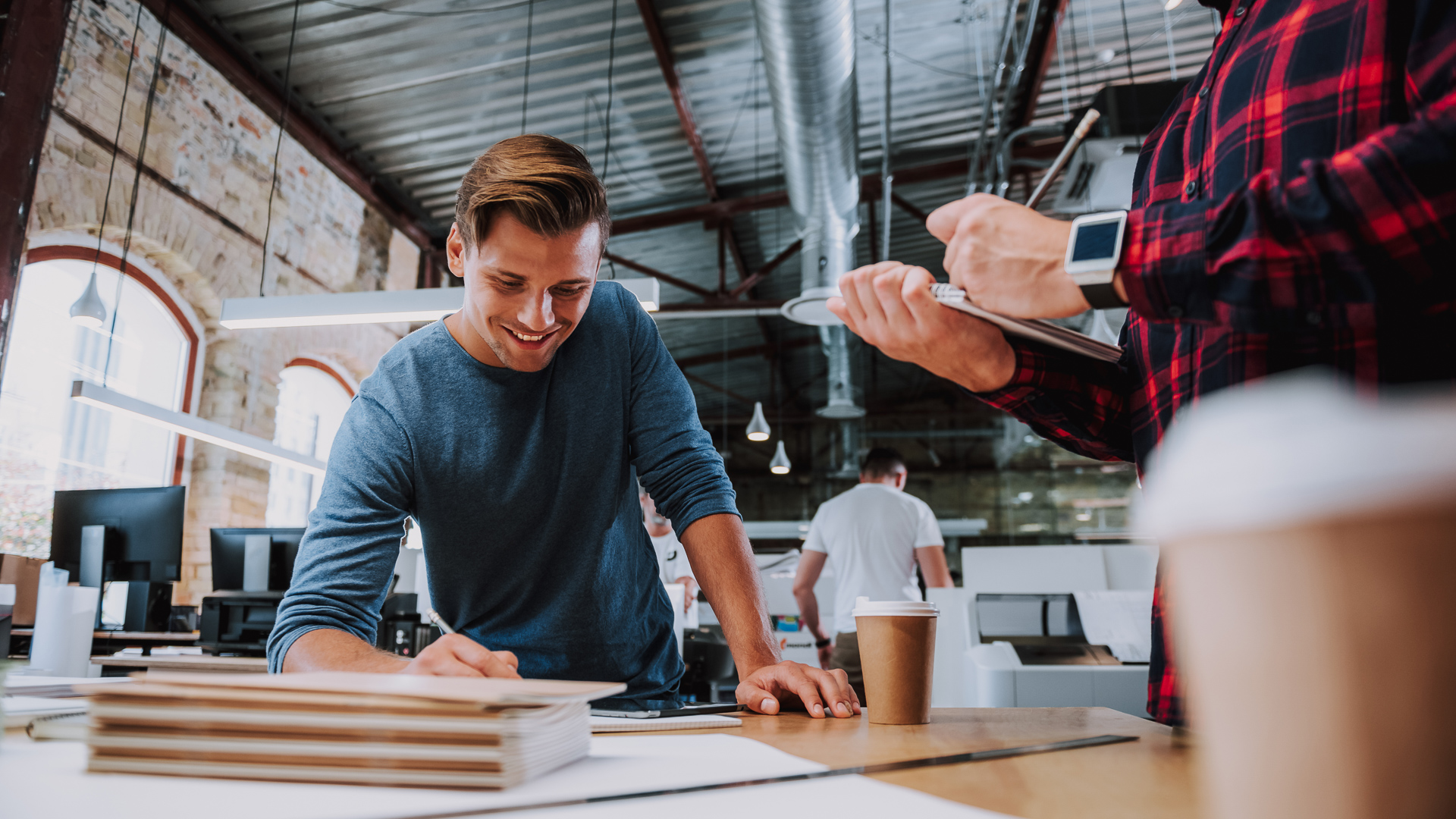 It Doesn’t Matter if You Don’t Value Titles

At the end of the day, the importance of a job title depends on the person to whom the title belongs. “A job title does not matter if the individual does not value a big or fancy title,” Quesada said. You might not care what it says on your card or your office desk name plate if what you truly value is the work you do and the impact you have.