From Mom-and-Pop to Tippy-Top: 11 Family-Owned Businesses That Went Global 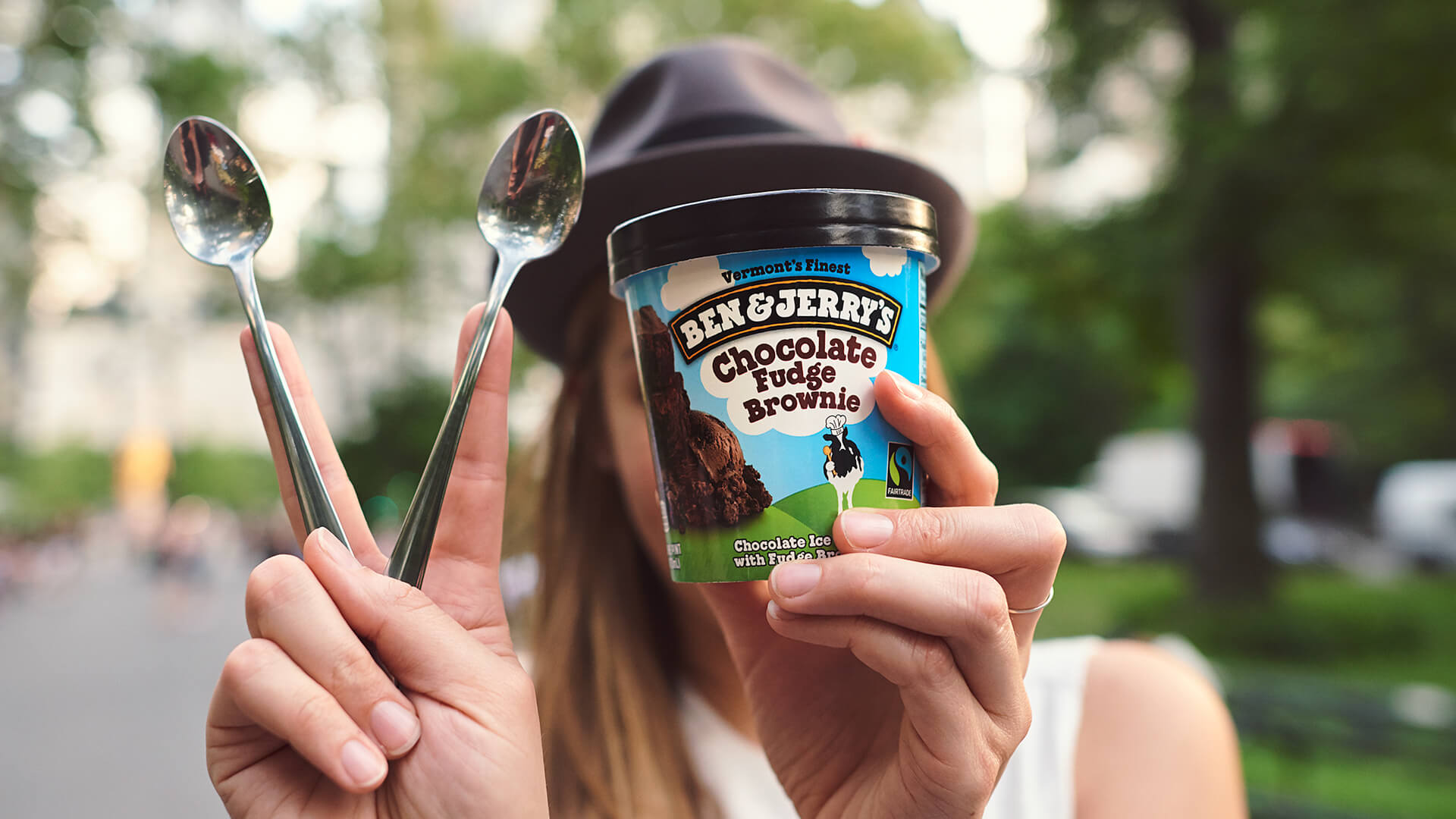 Most mom and pop shops stay precisely just that — mom and pops. But some of the most recognizable and popular retail companies and brands came from family- or friend-owned businesses.

While some of these companies are part of larger conglomerates now, others have continued to keep it in the family — and some have become conglomerates on their own. Whatever the case, here are 11 businesses that emphasize both family and growth. 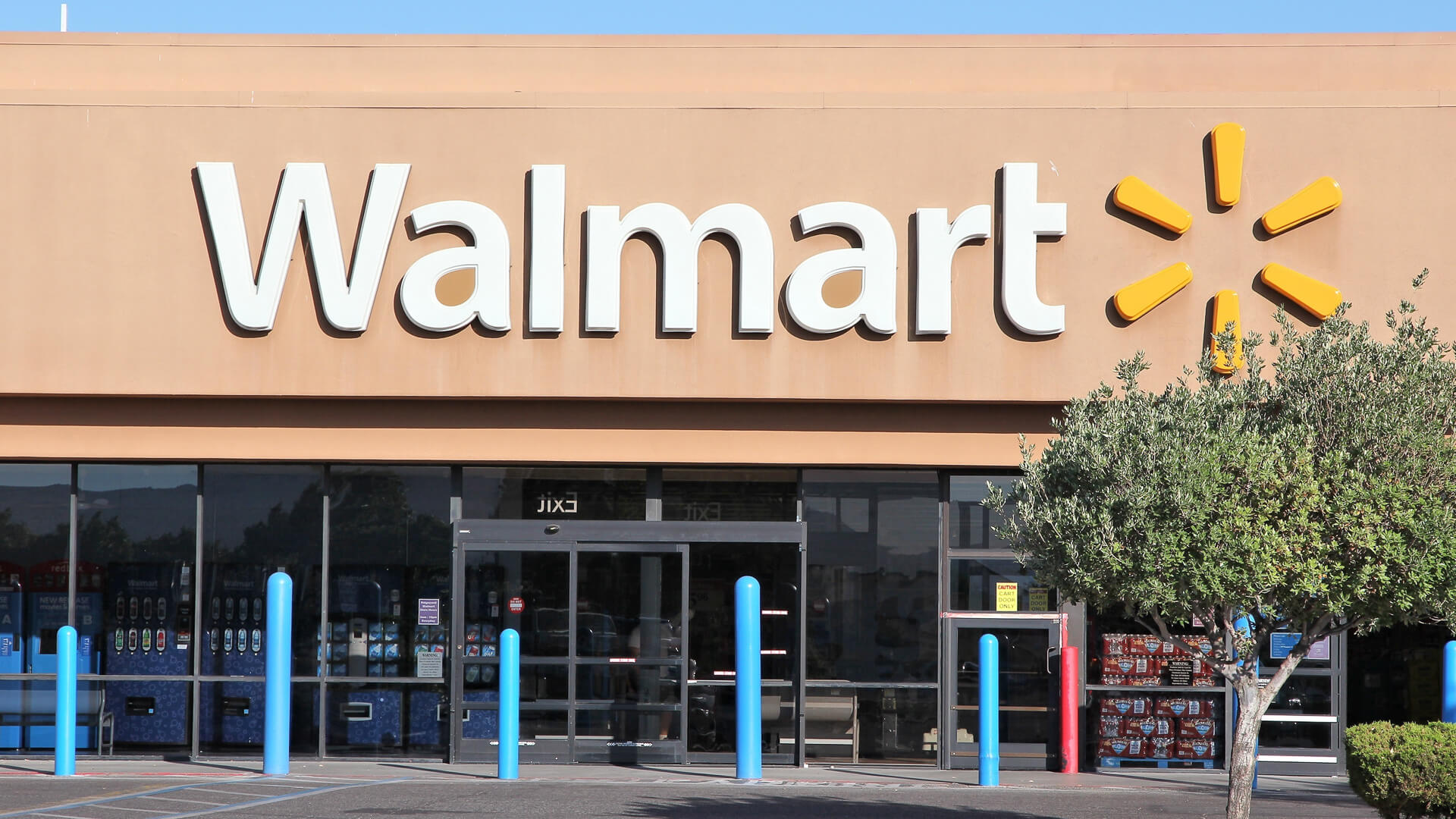 The world’s largest retailer comes from humble beginnings. The company’s founder, Sam Walton, opened Walton’s 5&10 in Bentonville, Arkansas in 1950. Competitors balked at Walton’s retail model of offering low prices and quality service and thought he was doomed from the start. Instead, he was inspired by the success of 5&10 and opened the first Walmart in 1962.

By 1967, the Walton family owned 24 stores that collectively were ringing up $12.7 million in sales. As of 2016, the Waltons were worth $130 billion and were the richest family in America. Seven heirs of the founding Walton brothers own about half of the company’s stock. 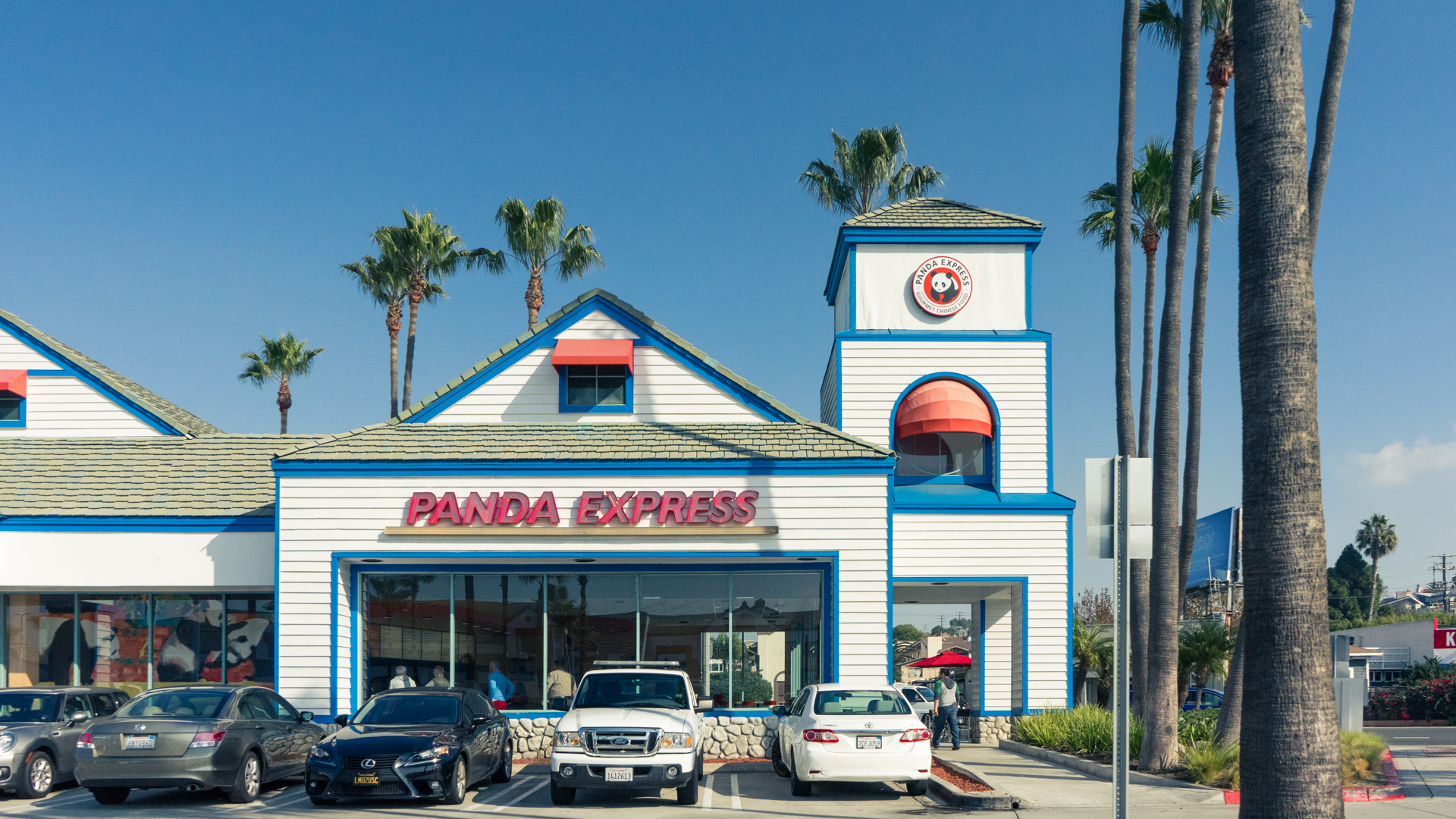 The husband and wife team of Andrew and Peggy Cherng co-founded Panda Express, the fast-casual Chinese eatery. The two came to the United States from China in the 1960s and met while studying at college. Without any formal culinary education, Andrew, with the help of his father, opened The Panda Inn in Pasadena, California in 1973. In 1983, the restaurant morphed into a fast-casual location and Peggy joined the business.

Since 2005, the chain has more than doubled in size, with roughly 150 stores opening each year. While that seems like a rapid pace, the Cherngs frequently turn down opportunities to scale even faster via franchising. Two of the Cherngs’ daughters hold senior positions within the company. 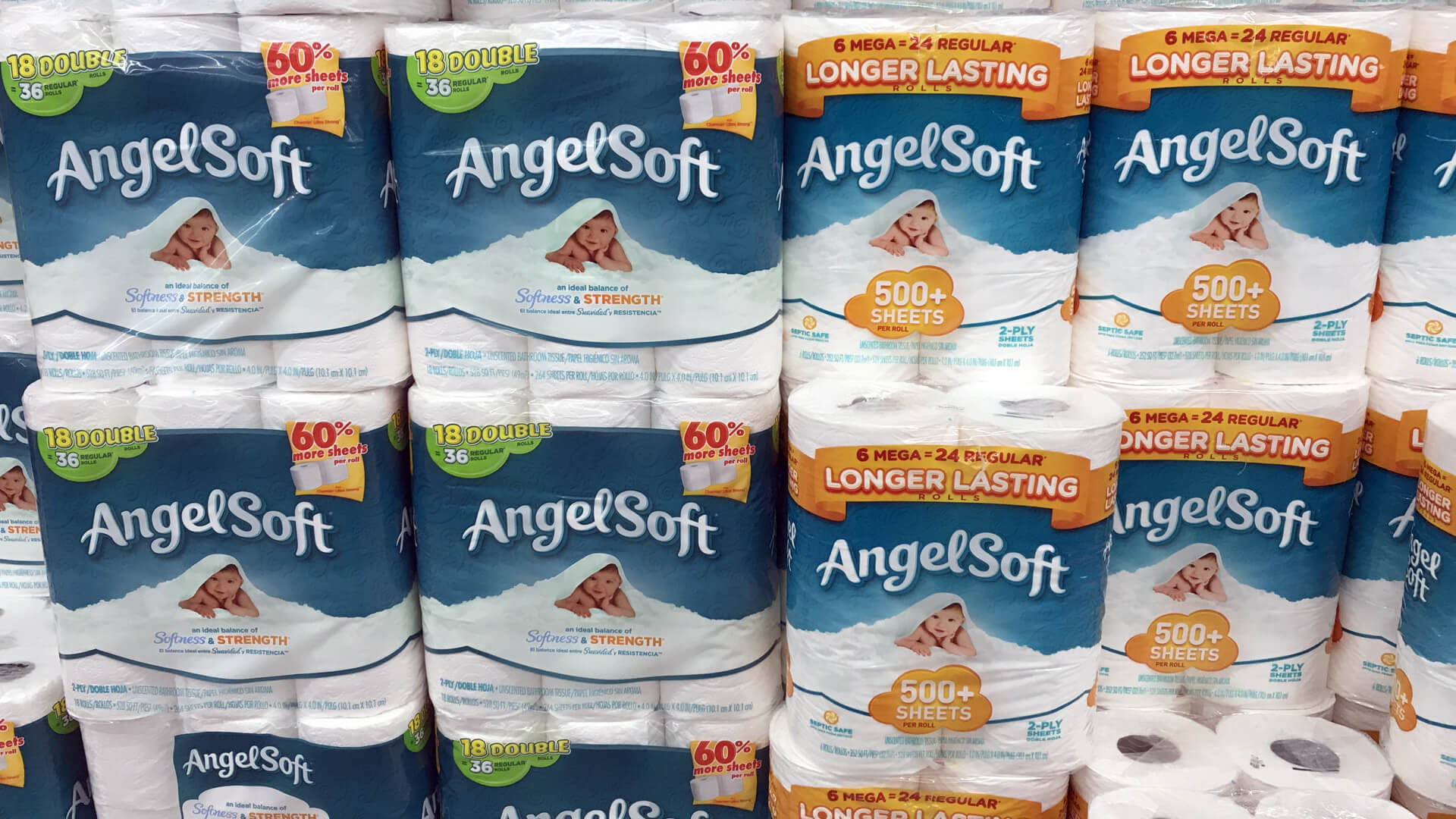 The world’s second-largest privately held company, Koch Industries, was founded by Fred Koch in 1940 and now brothers David and Charles Koch — Fred’s sons — run the empire. The multi-faceted company has a hand in a variety of industries including chemicals and biofuel refining, forest and consumer products, fertilizers, polymers and fibers, electronics, among others. Under the umbrella of Koch-owned brands are American household staples like Brawny paper towels, Angelsoft toilet tissue and Dixie cups. 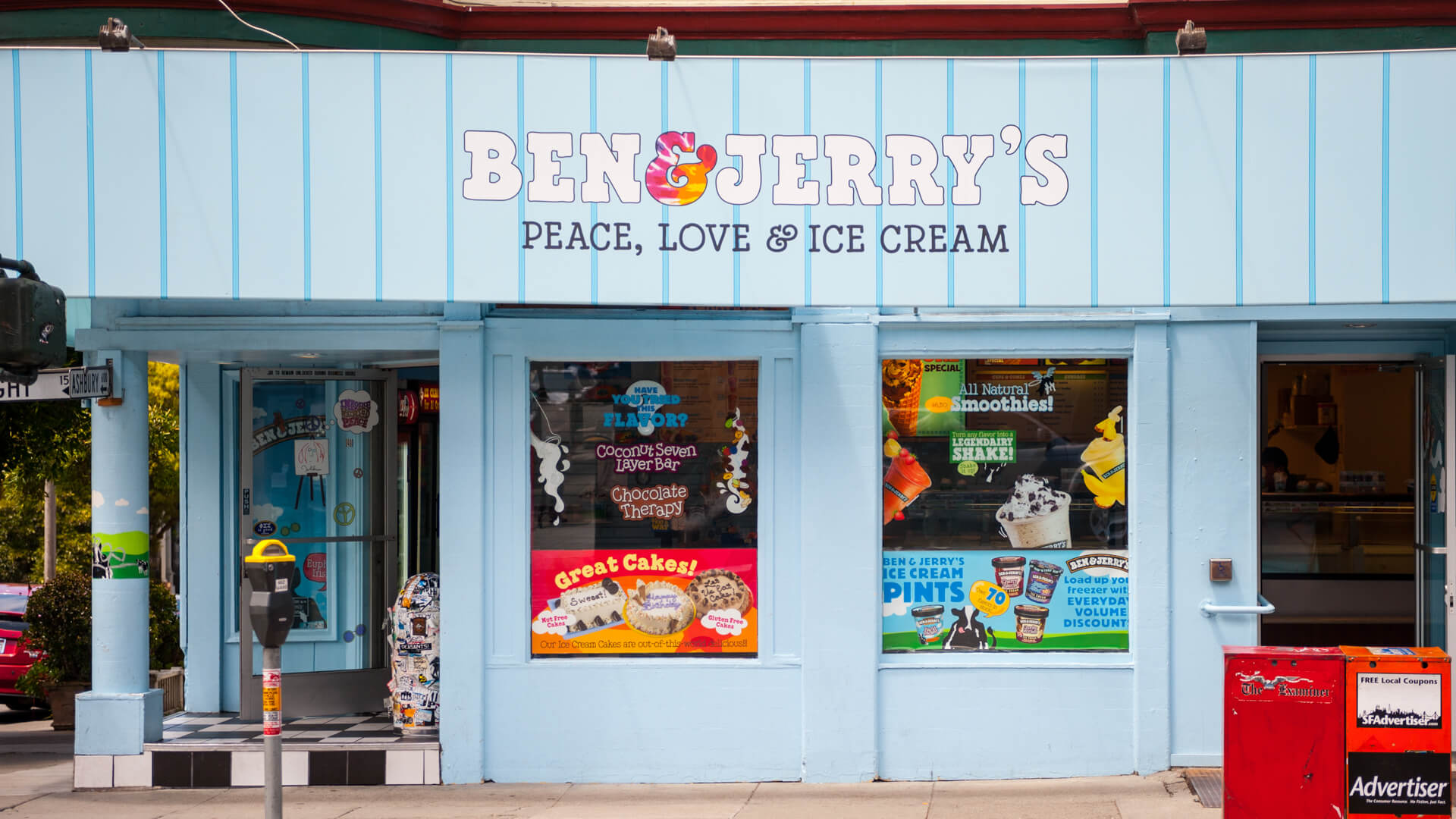 Ben Cohen and Jerry Greenfield, two friends from Merrick, New York and one of the best business partner duos, paid $5 to enroll in an ice cream-making correspondence course and ended up starting an ice cream empire. The pair started selling their ice cream in a gas station in Burlington, Vermont in 1978. Over two decades and countless pints of delicious and cleverly named ice cream later, Ben & Jerry’s was acquired by Unilever in 2000 for $326 million. Today, the brand is the third-most-popular ice cream in the U.S 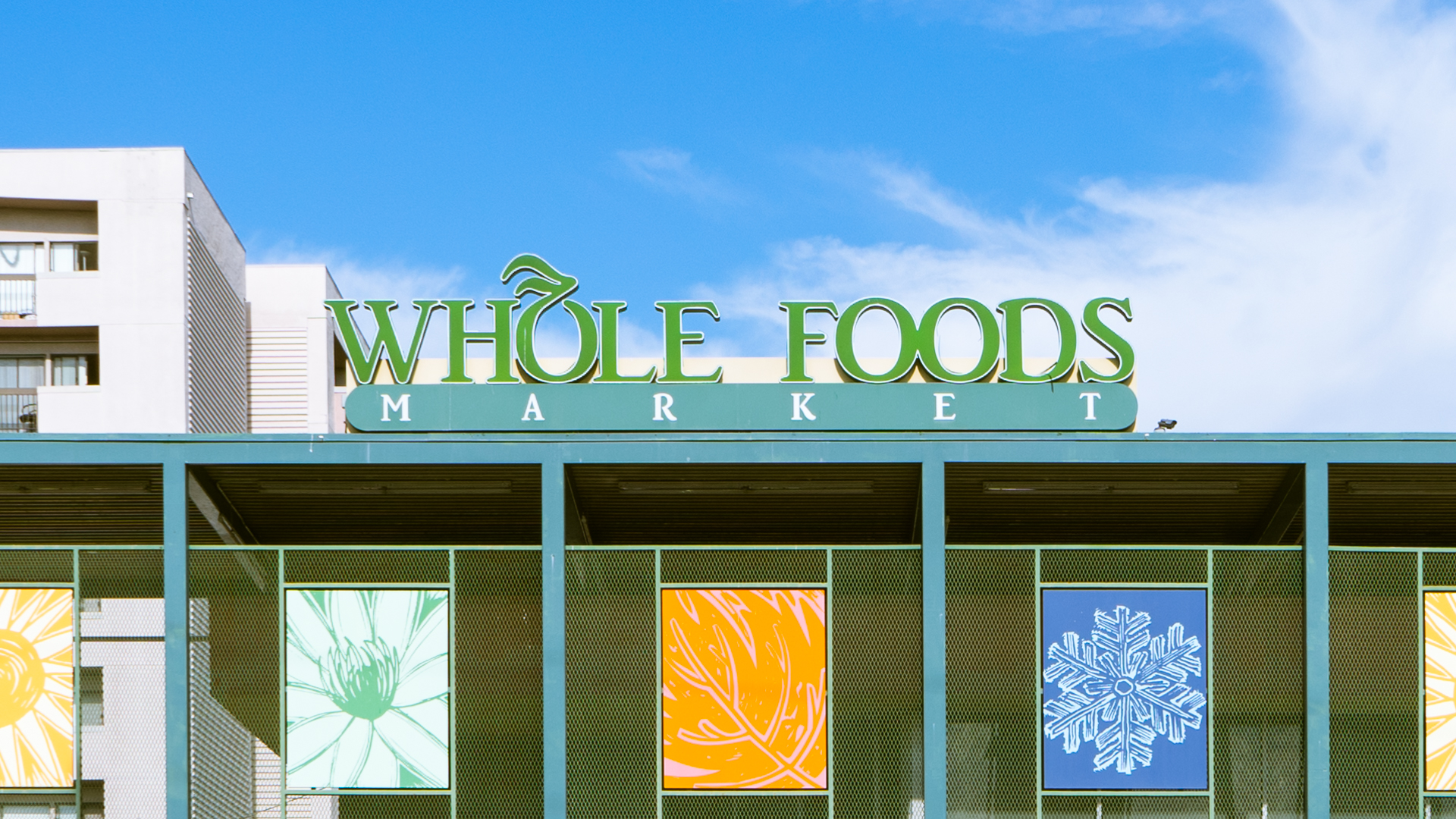 It might be hard to remember Whole Foods Market as anything but the massive supermarket chain it is today. Long before it was acquired by online behemoth Amazon for $13.7 billion, it began as a small natural foods store called SaferWay in Austin, Texas. Twentysomethings John Mackey and Renee Lawson (Hardy) started it from a $45,000 investment from the couple’s family and friends.

Two years later, the couple partnered with two other local natural foods vendors, Craig Weller and Mark Skiles, and the foursome opened the original Whole Foods Market in 1980. The store was an immediate success and by 1984, the market expanded out of Austin into Houston.

Compare: Whole Foods vs. Trader Joe’s — Which Store Is Better for Your Wallet? 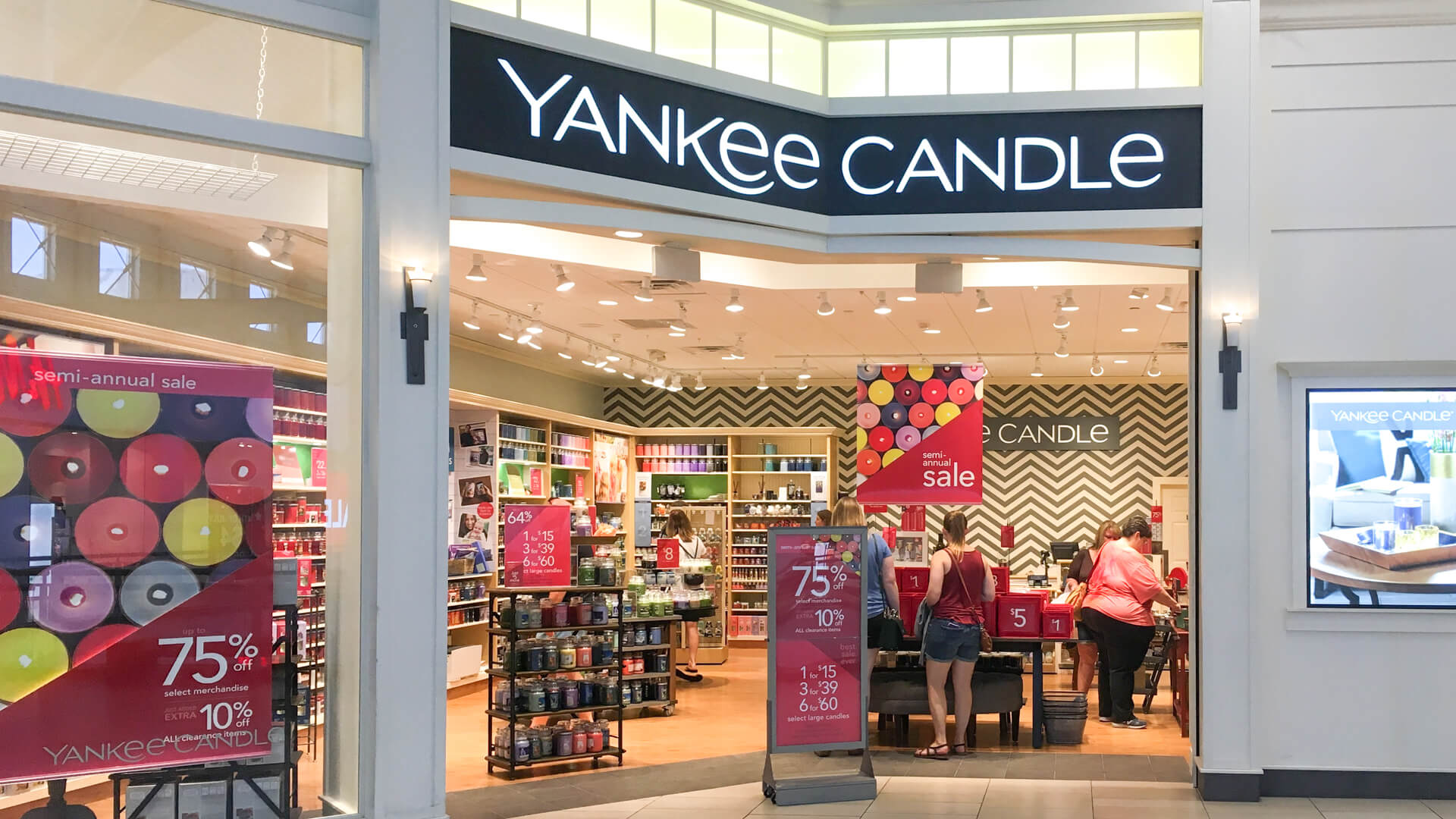 It all started in 1969 when 16-year-old Mike Kittridge was too broke to buy his mother a Christmas gift so he melted old crayons down to make her a candle. A neighbor saw Kittridge’s homemade candle and bought one, and that was the beginning of Yankee Candle. The young company started in the Kittridge family kitchen and later expanded to a small retail shop in Holyoke, Massachusets. In 2015, the company sold over 200 million candles in one year and the following year the company was acquired by Jarden for $1.75 billion. 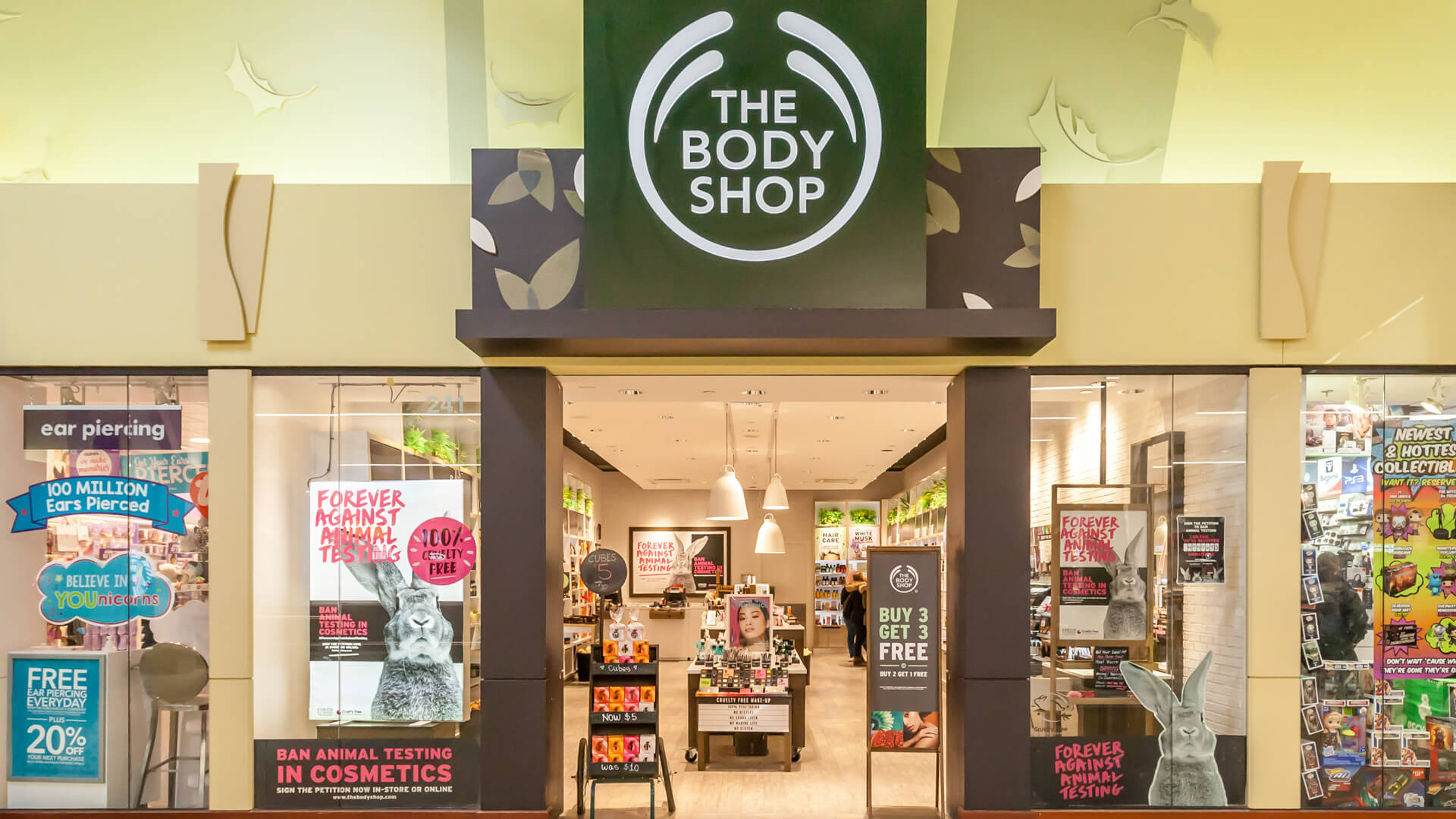 Founded by husband-and-wife team Gordon and Anita Roddick in 1976, The Body Shop was well ahead of its time and was one of the first cosmetic and beauty companies to ban the practice of animal testing and was committed to fair trade with developing countries. By 1982, the company was expanding by two new shops every month. L’Oreal purchased The Body Shop for 652 million pounds in 2006 and sold it for $1.1 billion in 2017 when the brand wasn’t performing up to expectations. 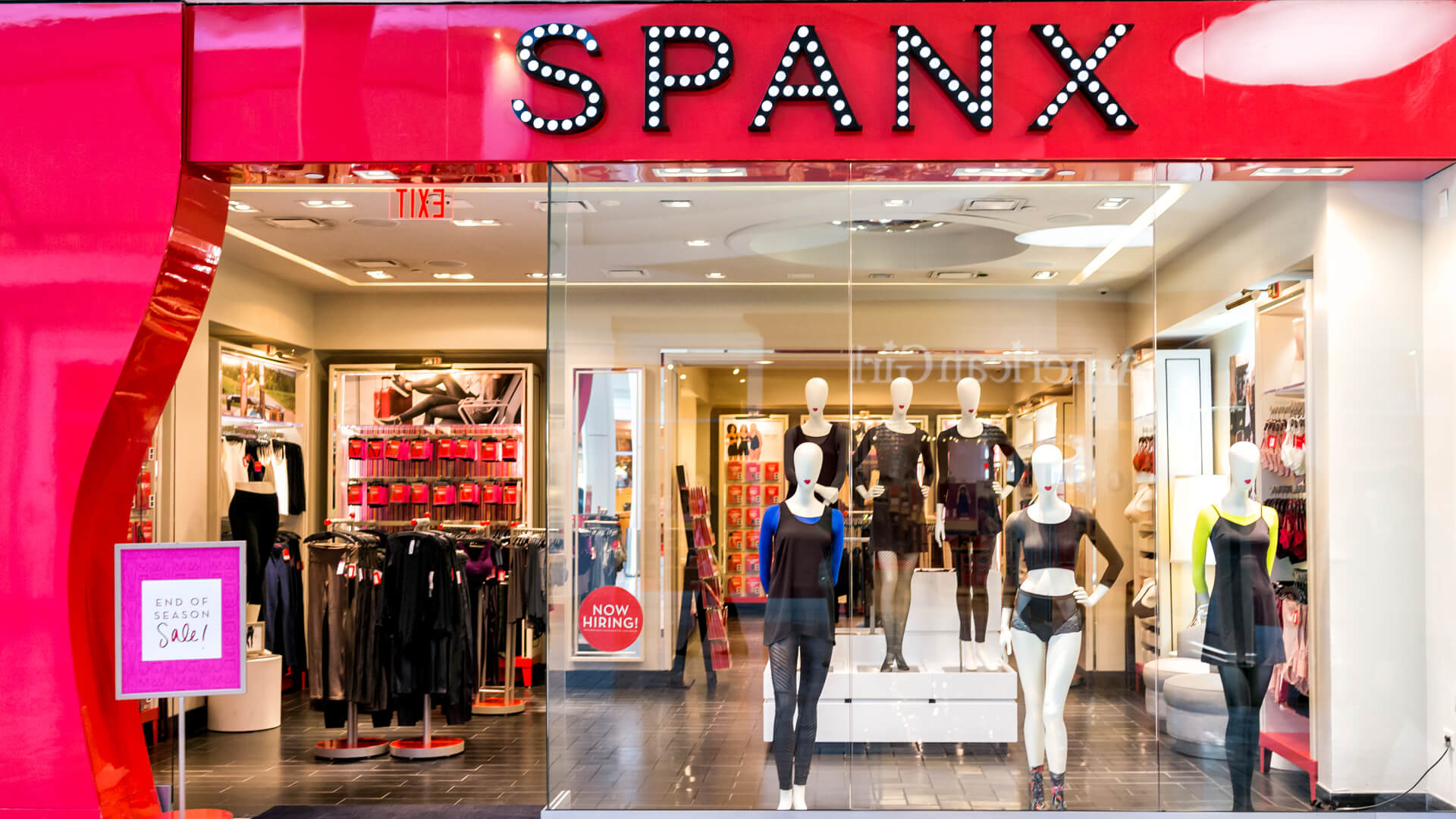 In 1998, Sara Blakely — then a photocopy saleswoman — was getting ready for an evening on the town when she realized she didn’t have the right undergarment to wear underneath a pair of white pants. At that moment, the Spanx was born. Two years later, her product was endorsed by none other than Oprah Winfrey. In 2012, Blakely graced the cover of Forbes as the youngest self-made female billionaire. Today the brand has expanded its product line into hosiery, bras, swimwear, apparel, activewear, maternity and undergarments for men. Blakely and her family own 100 percent of the company. 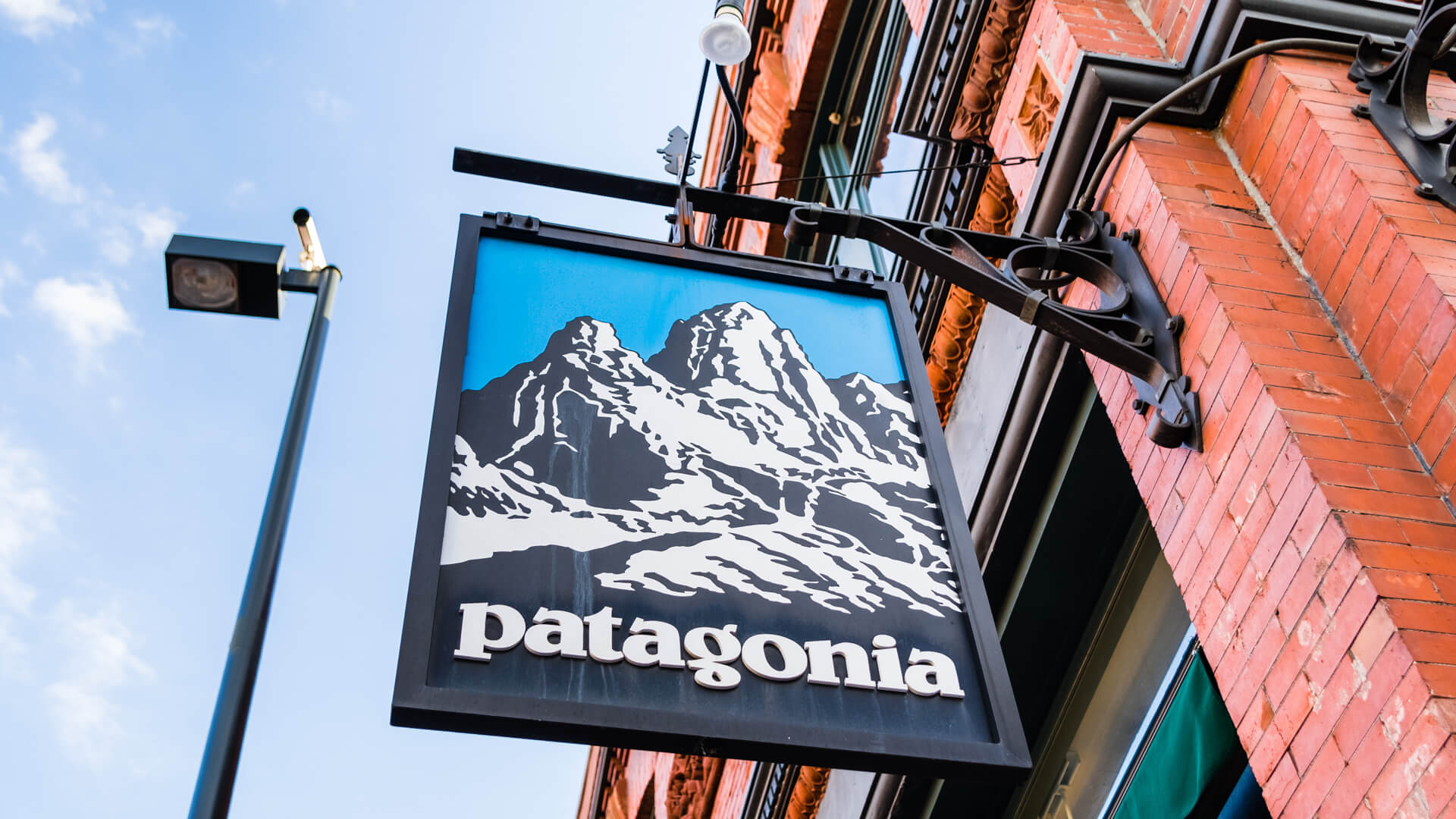 Environmentalist, outdoorsman and climber Yvon Chouinard set out to make colorful yet durable clothing that would stand up to the rigors of rock and alpine climbing. In 1973 Chouinard started Patagonia and the company was growing by about 50 percent each year until the business nearly shuttered during the recession in the early 1990s.

It was then that the company refocused its mission and core values to align with the environment, social causes, community and sustainability. To its employees, Patagonia preaches the importance of family by offering a high-quality company daycare and promoting a progressive work-life balance philosophy. Patagonia stands by its values — it donated its $10 million tax windfall to environmental causes. 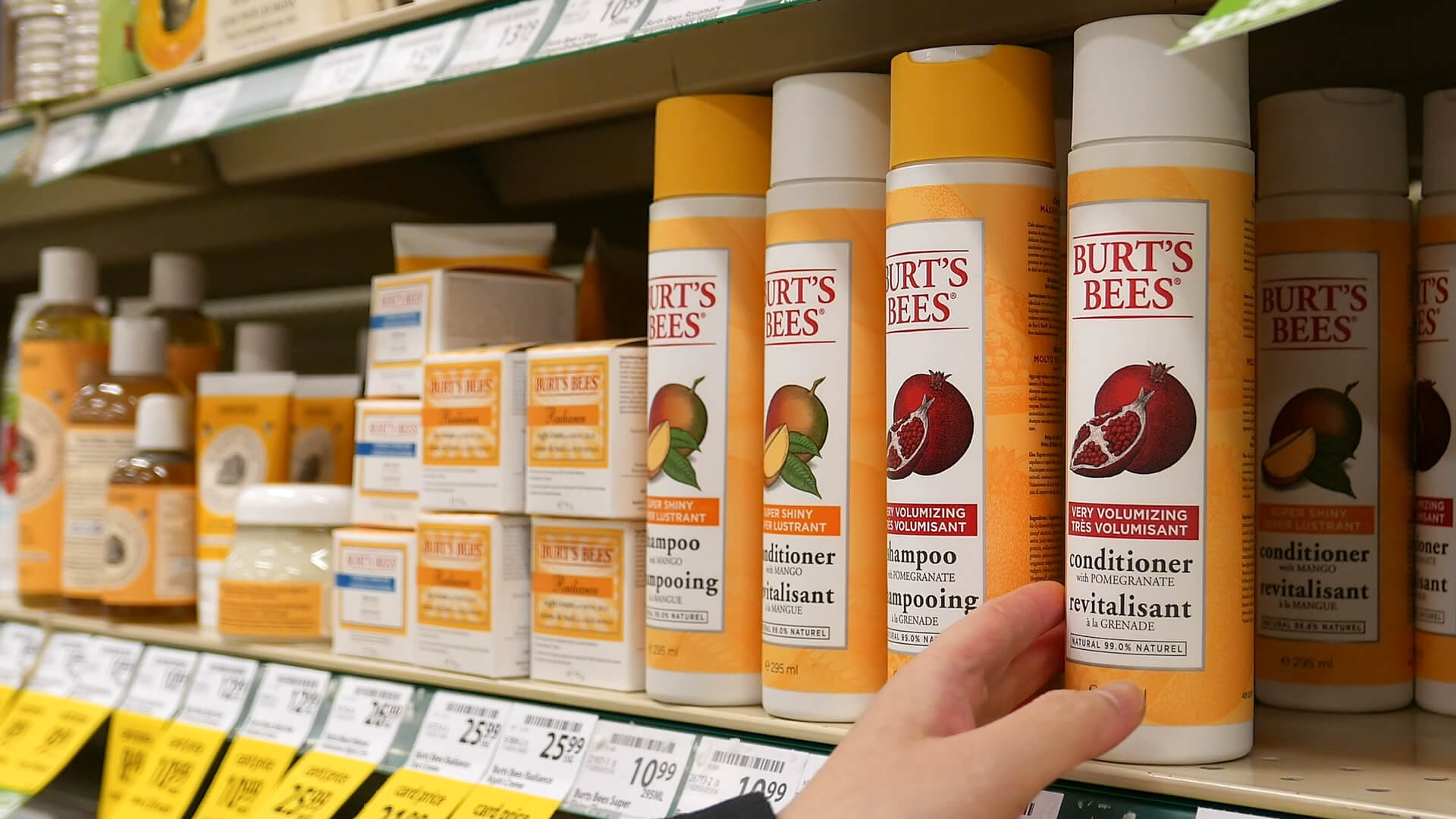 The brand with a cult-like following began in 1984 when Burt Shavitz picked up a hitchhiker named Roxanne Quimby in his yellow Datsun. Shavitz and Quimby became professional and romantic partners and started to create and sell candles made from unused bee wax from Shavitz’s bees in their home state of Maine. In their first year of business, the pair made $20,000 in sales and later relocated the company to North Carolina. 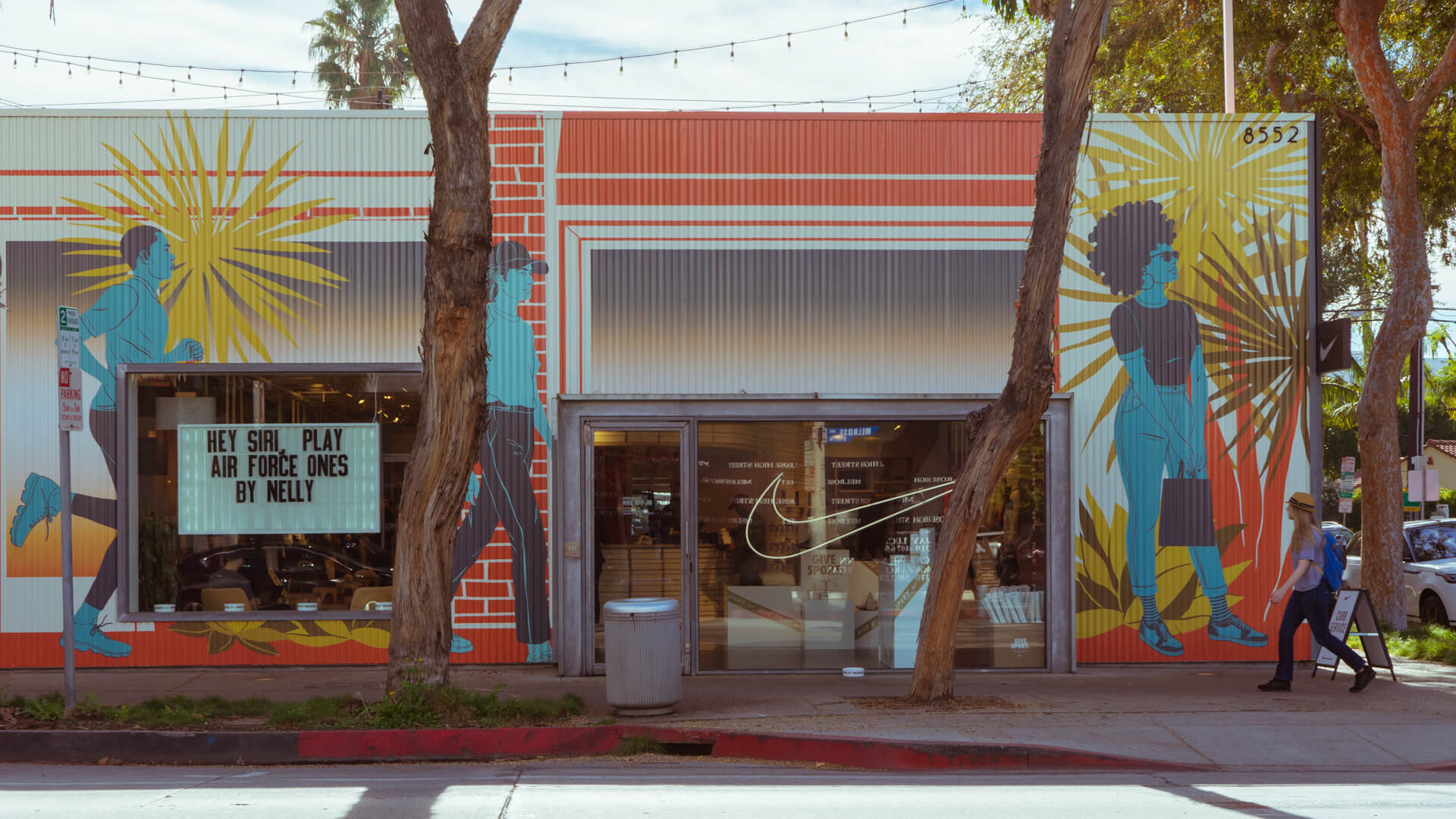 The Nike as we know it today was started by friends Phil Knight and Bill Bowerman and was called Blue Ribbon Sports. In 1964, the pair invested $1,200 in their company and began making athletic shoes designed for track and field events. In 1971, the pair changed their company’s name to Nike. As of 2018, the company employs about 73,000 people around the world.

Phil Knight has donated millions — see which other wealthy philanthropists have donated the most.

More on Making Money and Business