Comparing Grocery Buys at Target and Walmart, Section by Section 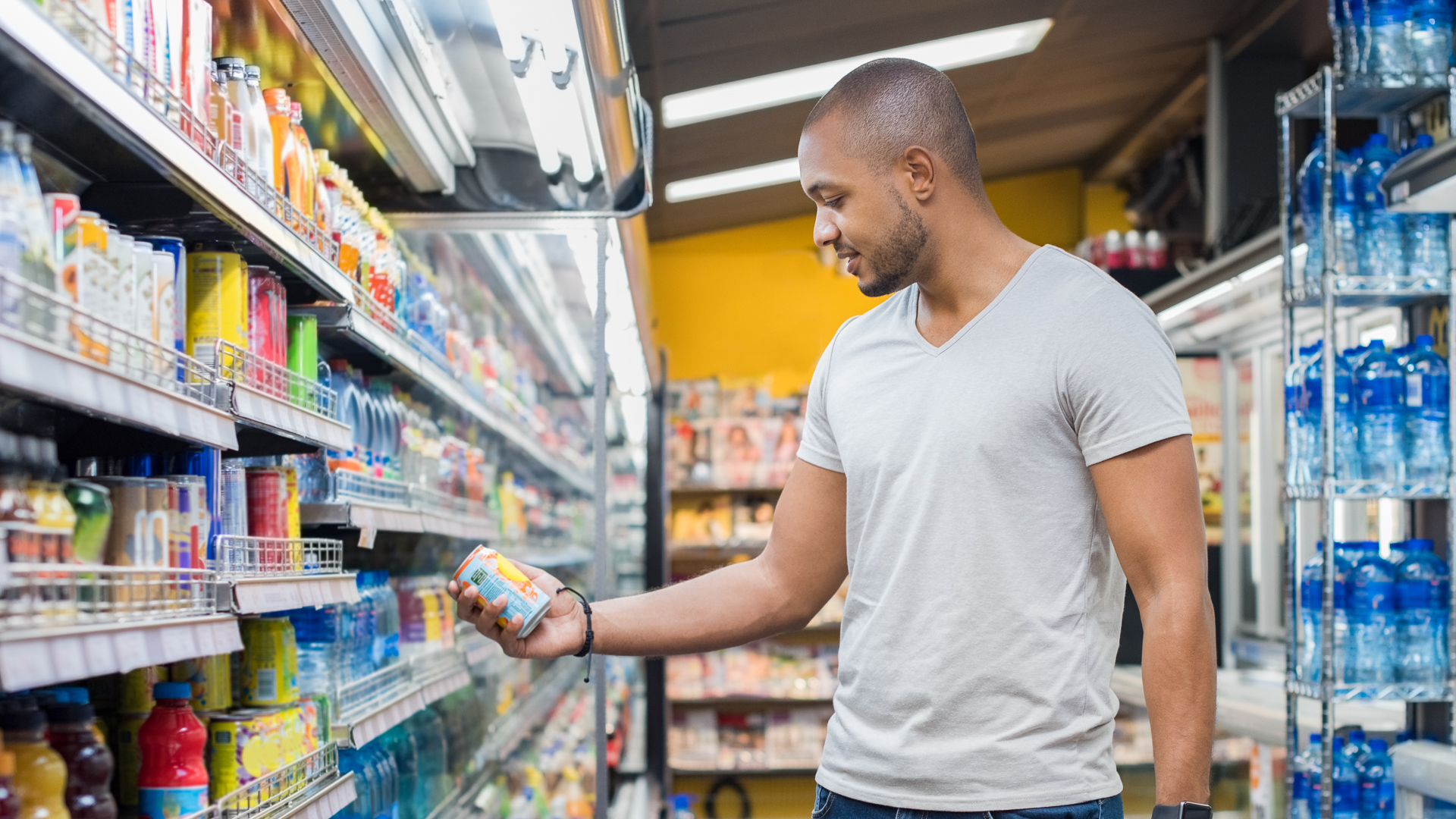 2017 was a big year for the mega-retailers Target and Walmart. On the grocery front, Walmart announced plans in May to remodel more than 400 of its 11,703 stores, with much of the effort focused on widening grocery selection and stocking up on more organic products. Target, which has just over 1,800 stores of its own, fired back in October by opening 11 new grocery-focused small format stores, as well as announcing plans to remodel more than 1,000 locations by the end of 2020.

Of course, what matter most when you’re shopping at a Walmart grocery or browsing Target’s aisles are the prices. GOBankingRates compared prices at the two retailers in stores and online, to see how they measured up across all sections of the grocery store. We looked at name brands and house labels in each section, too.

Click through to see where the best deals are: Target or Walmart. 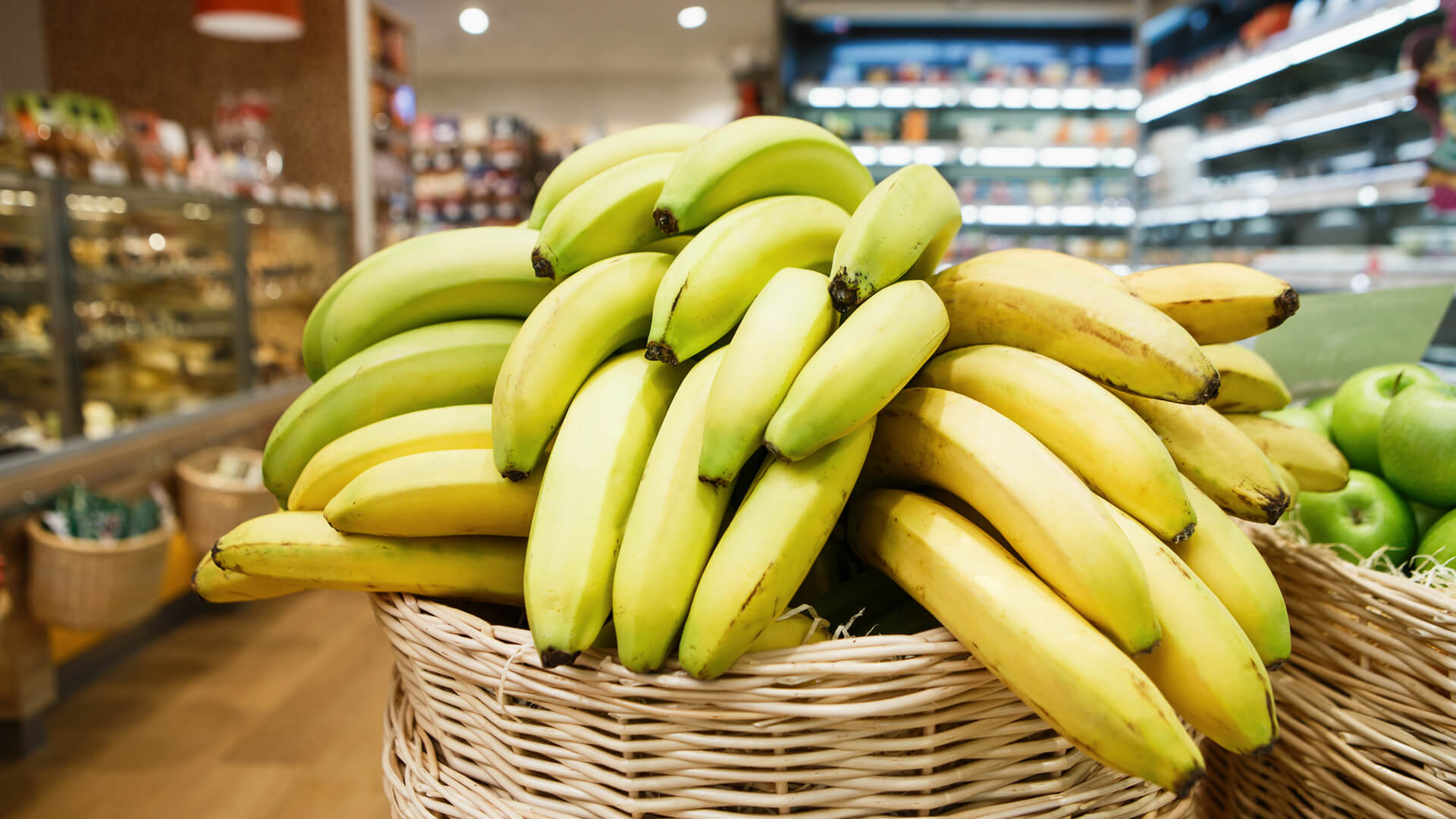 Starting off, Target almost stands up to the bigger company on bananas, but the potato comparison is a big ouch for Big Red. When buying bundles of produce, that $0.51 difference per potato adds up quickly.

Learn how to cook up the humble potato in 24 mouthwatering ways. 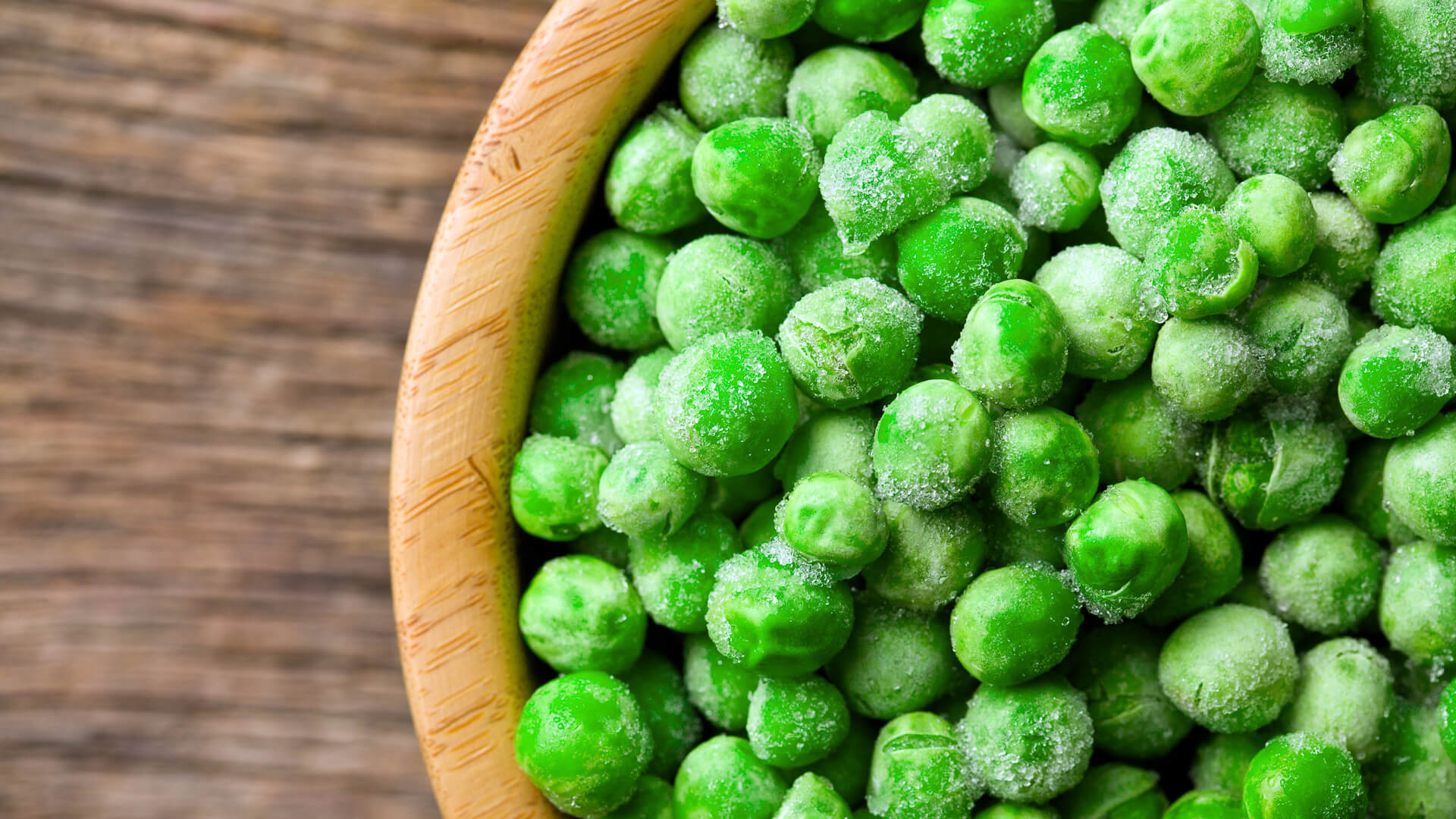 Those potatoes were just the start of a trend. Target’s Market Pantry store brand frozen veggie prices come close to Walmart’s, but the Talenti ice cream is over $3 more. Not cool, Target. 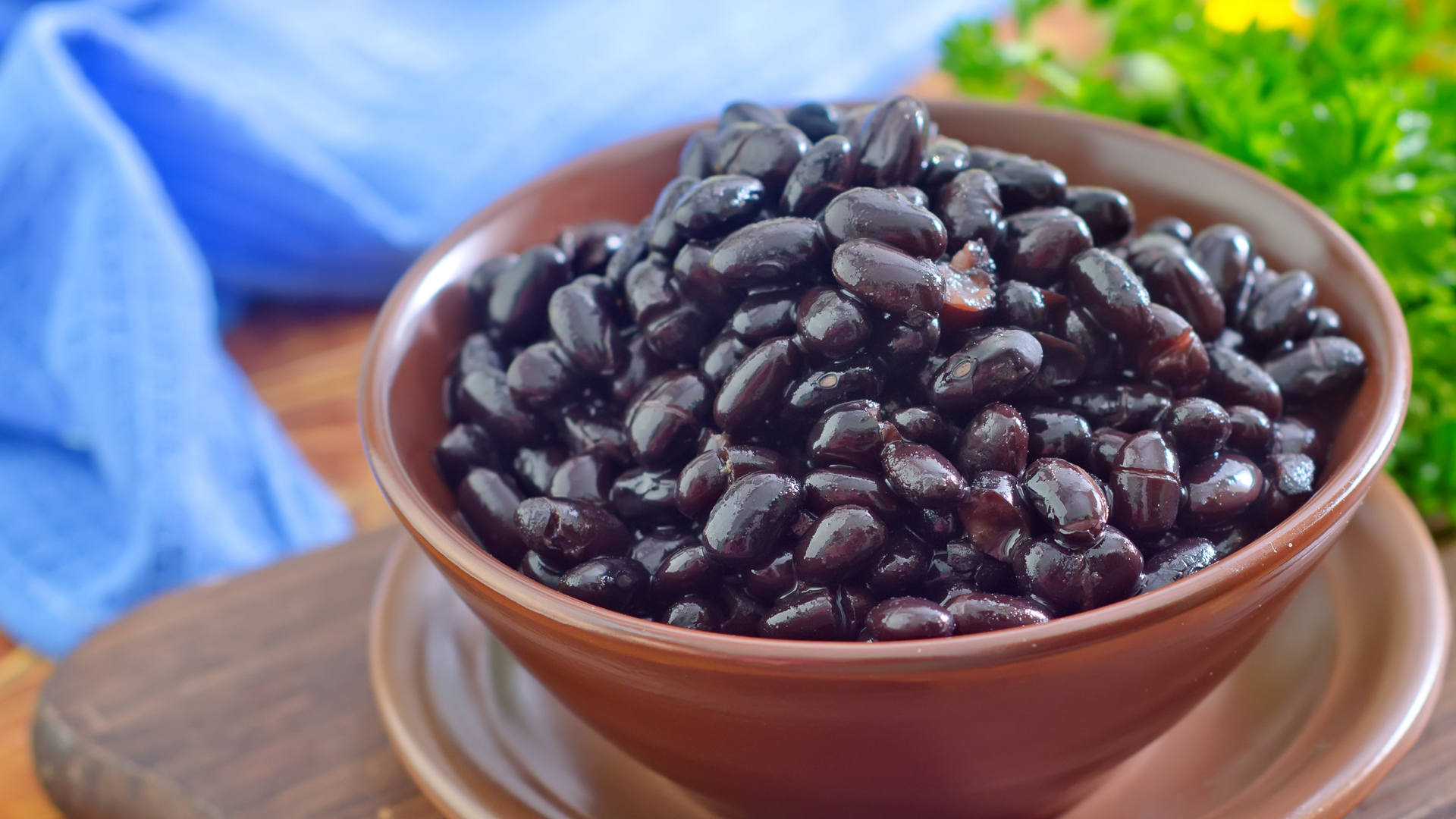 If you’re shopping for canned goods for your local food drive and a Target grocery is convenient, don’t blow the extra gas on a trip to Walmart. These prices are pretty darn close. Beans are inexpensive, plus they’re great for your heart — time to stock up! 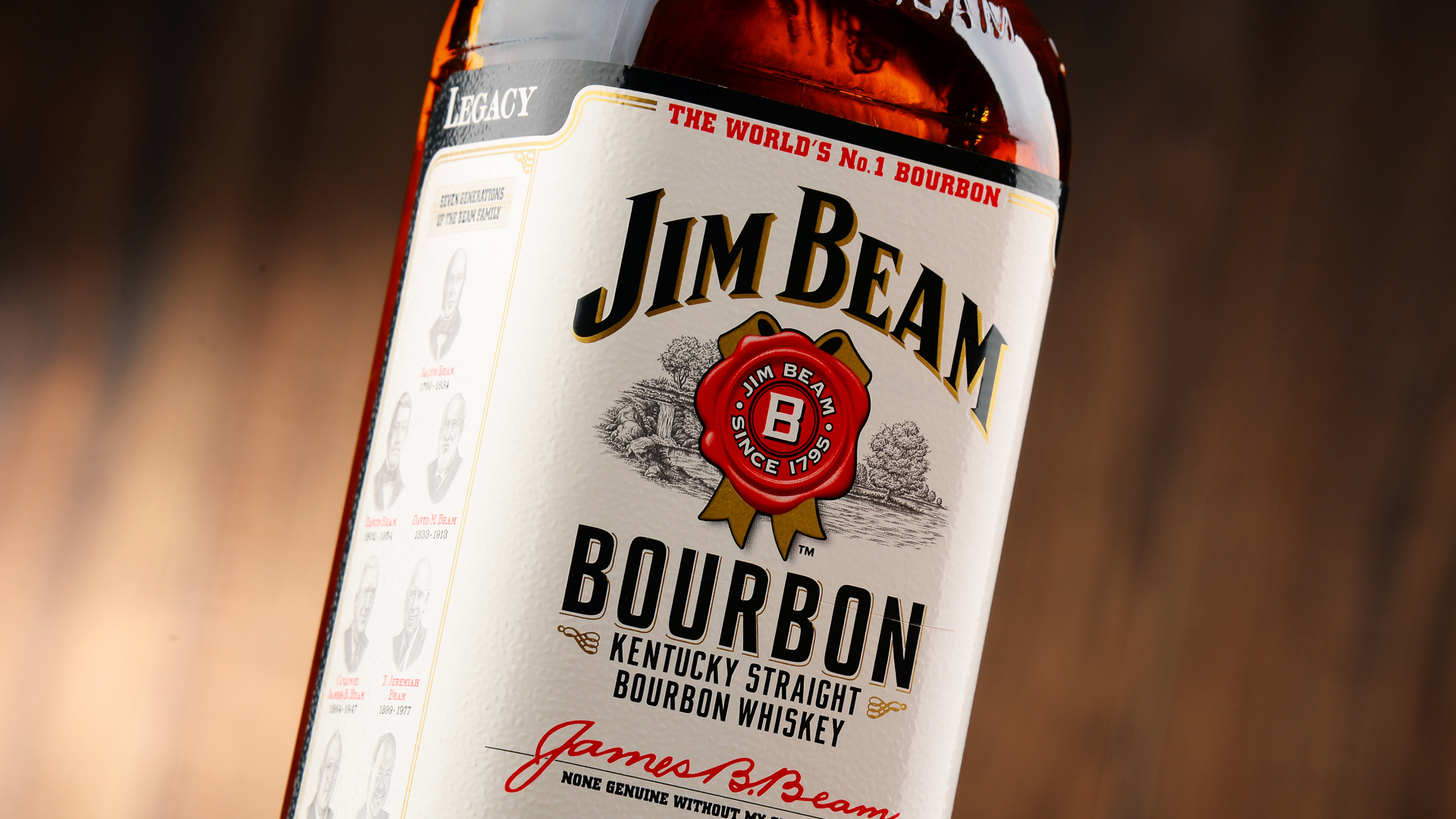 Whether it’s beer or spirits, there are cheaper prices at Walmart. Party on, Waltons. 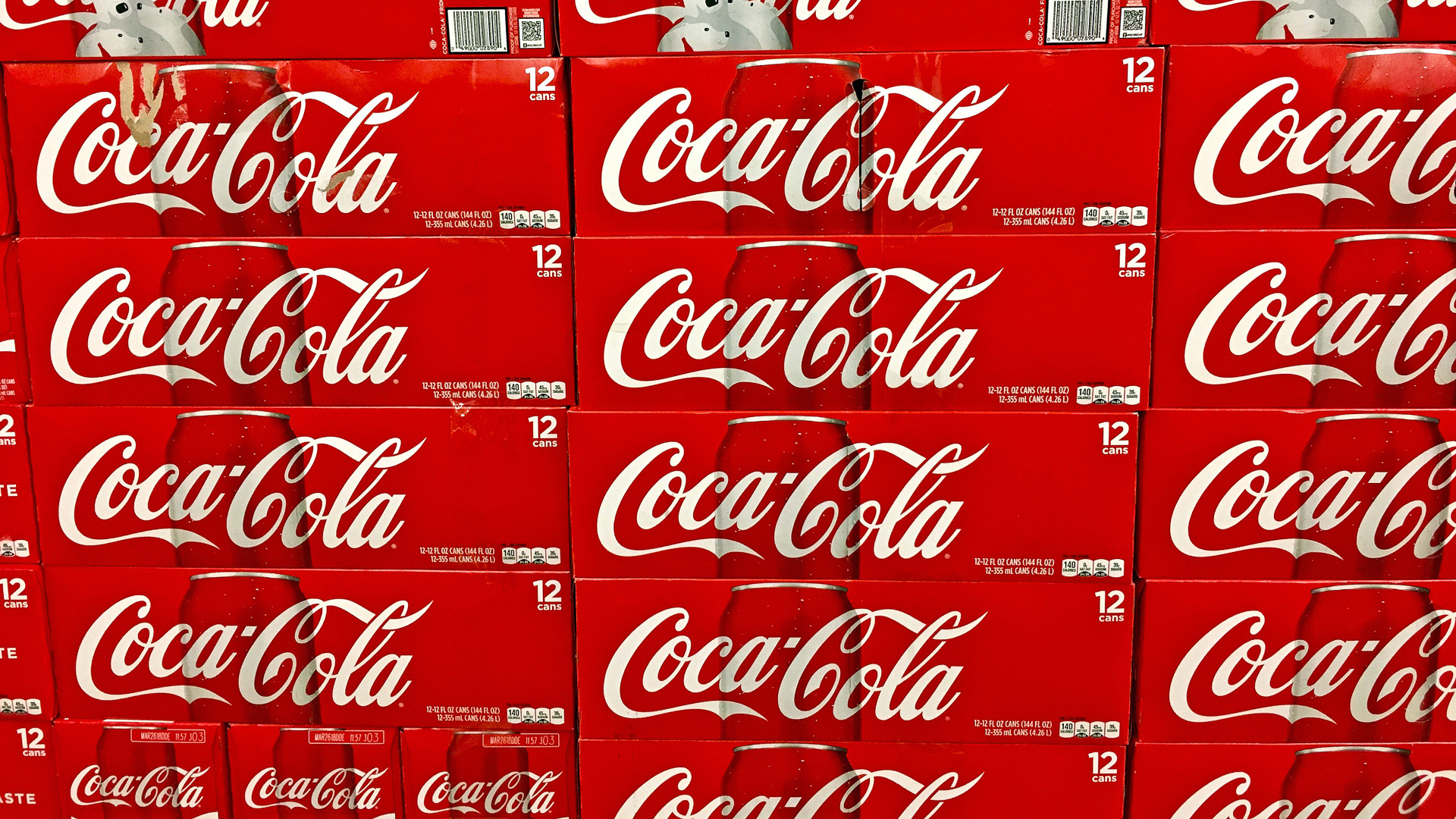 The difference in store brand prices won’t kill you, but if you’re a fan of name-brand sodas, Walmart can save you a few bucks. 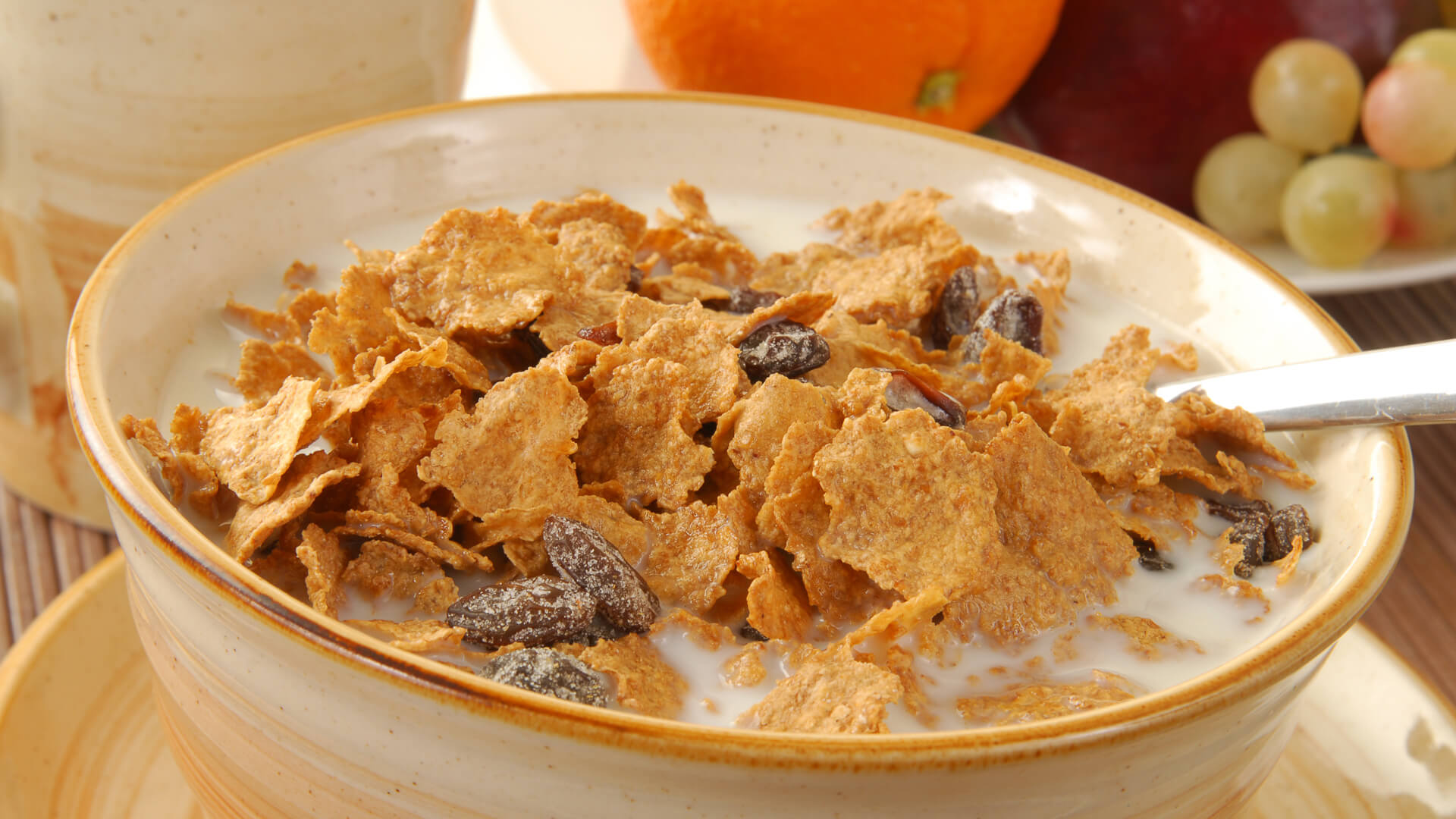 Finally, a price win for Target across the board. Do your cereal shopping at Target if you can. Jerry Seinfeld would have saved hundreds here. Cereal is one of the best things to buy generic. 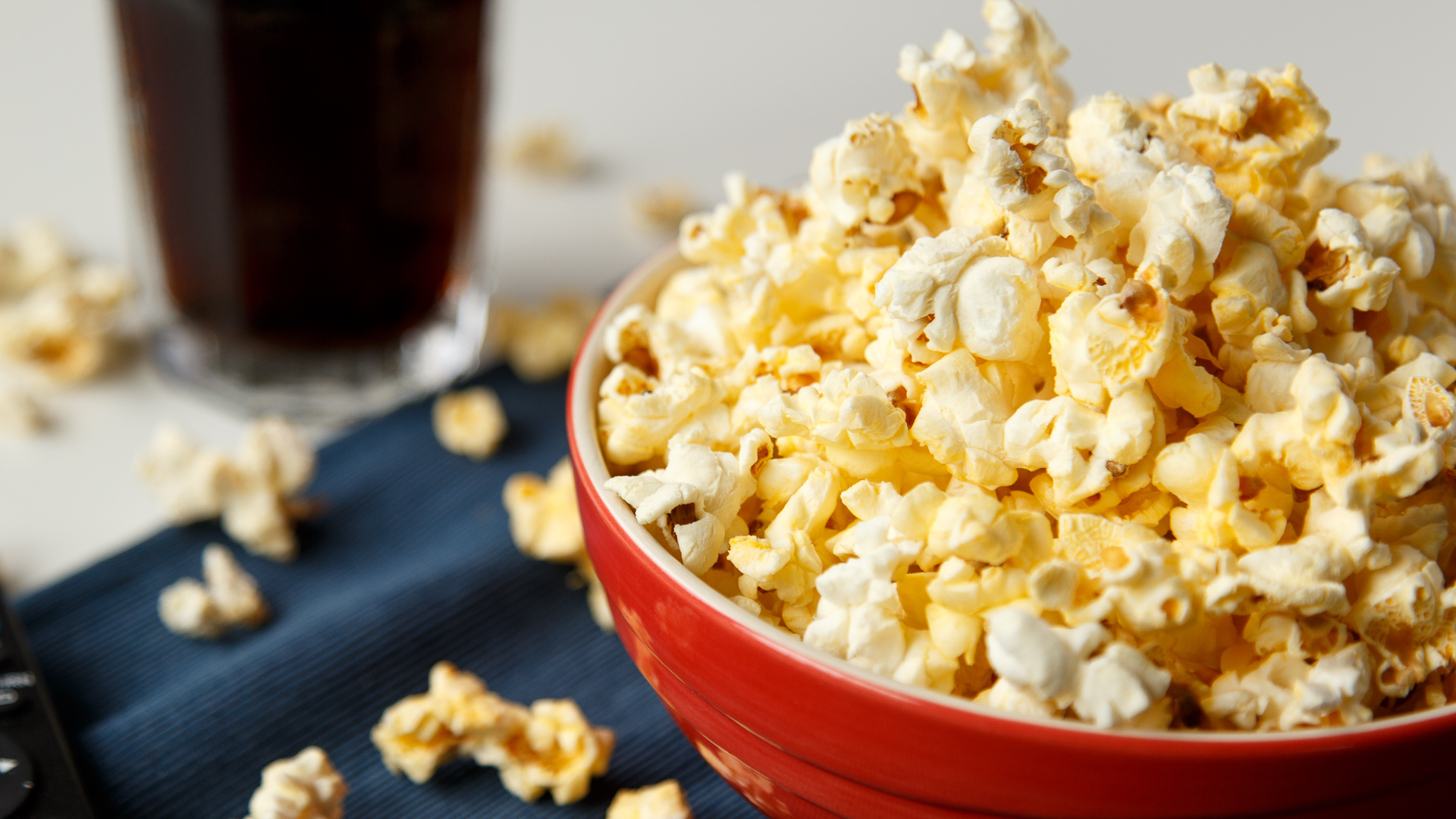 Not only is Wally World’s popcorn cheaper, you get two more ounces of it. Use the spare change for more movie night snacks. 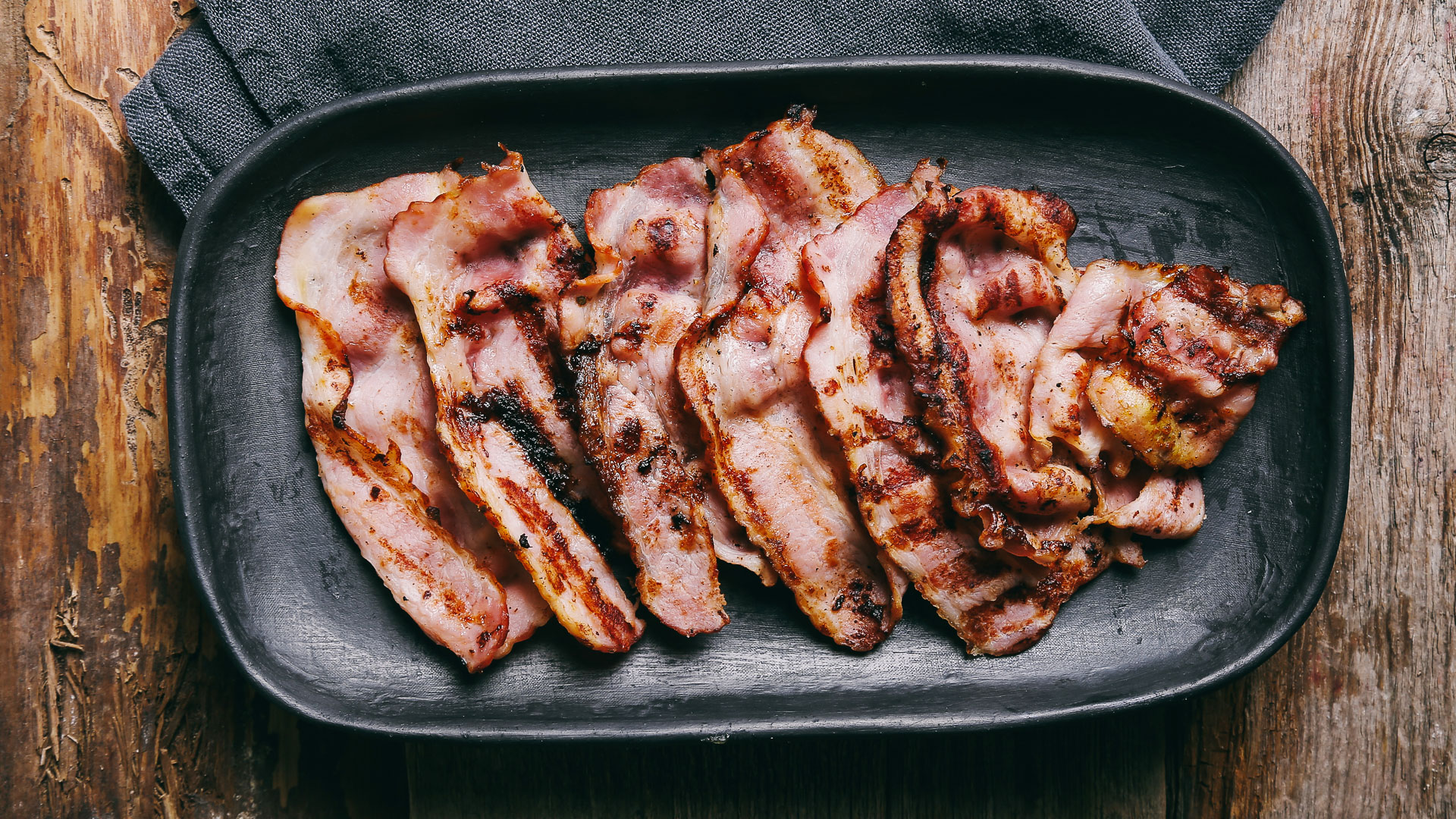 Beef is only slightly more expensive at Target, but in this case, Walmart brings home the bacon with a fairly significant price difference. Make sure to shop at Walmart when you’re preparing to celebrate International Bacon Day. 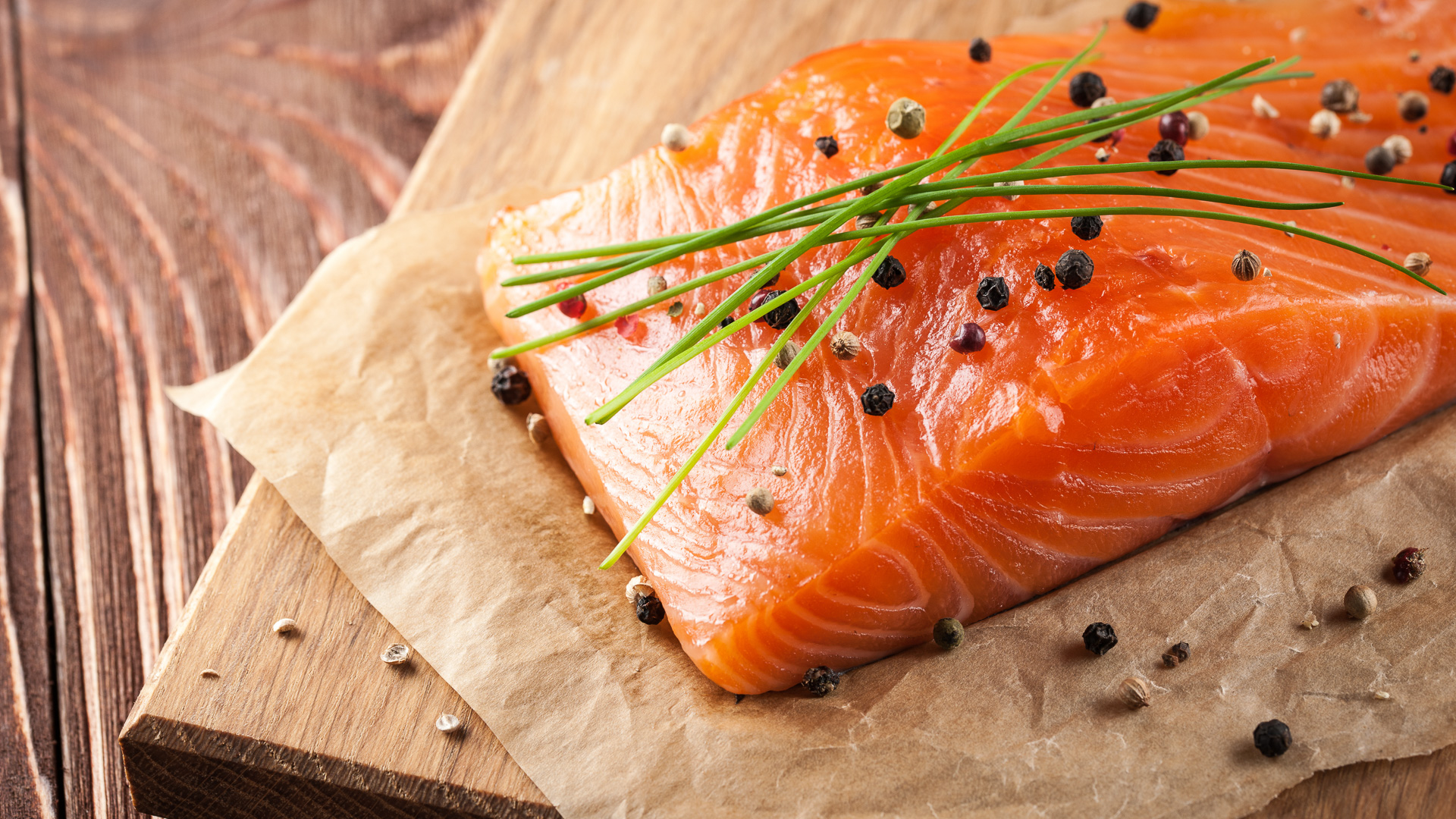 Target doesn’t have to sweat this small difference too much. Pescetarians can breathe easy when picking up seafood at either store. 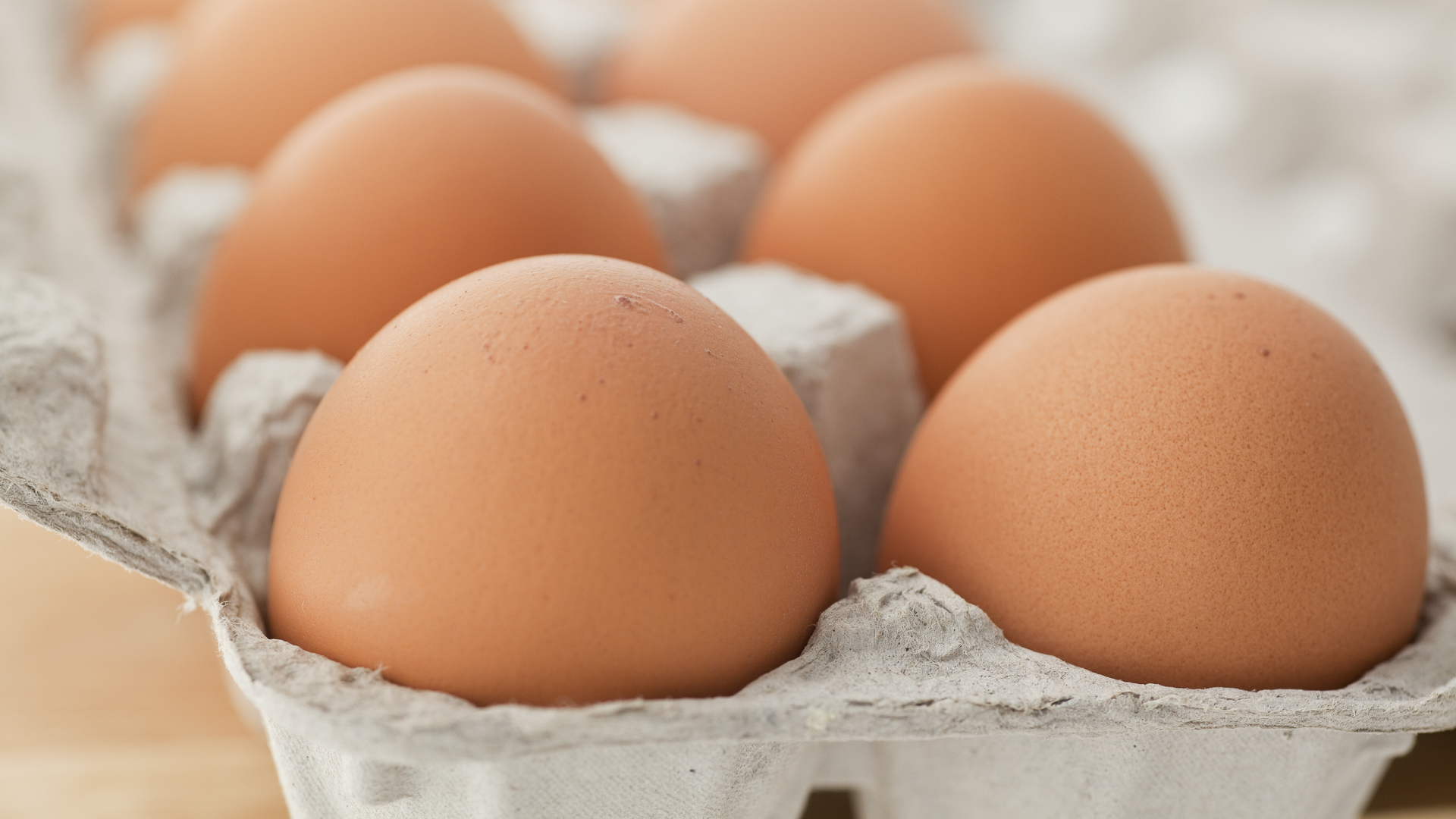 Start Cooking: 10 Creative Ways to Spice Up a Boring Meal With Eggs 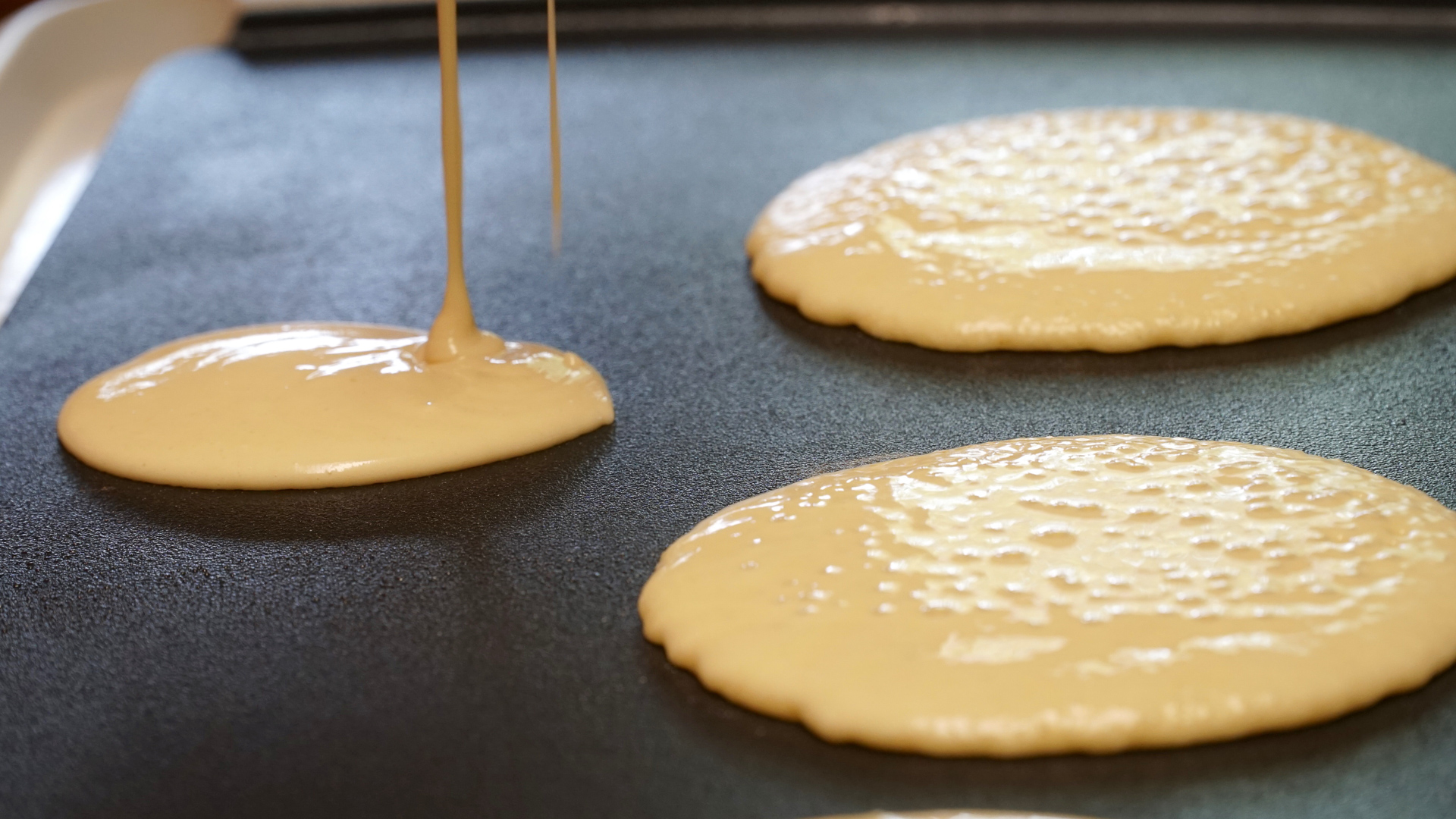 Though Walmart still clocks in cheaper, this category only turns up a few pennies’ worth of savings. Not a whole lot of bread to be saved at Walmart. 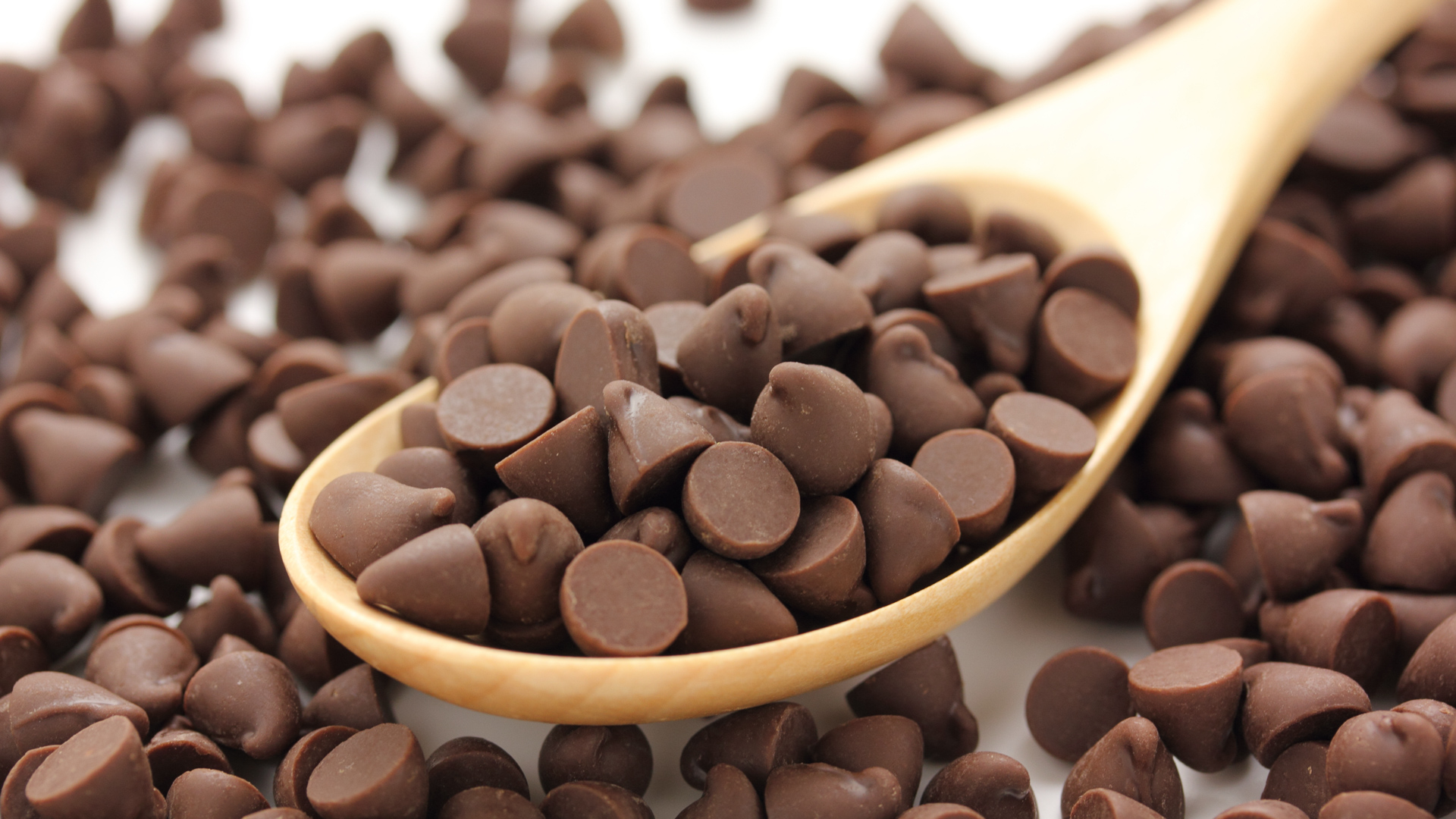 Bakers will save a bit at Walmart, but probably not enough dough to worry about. 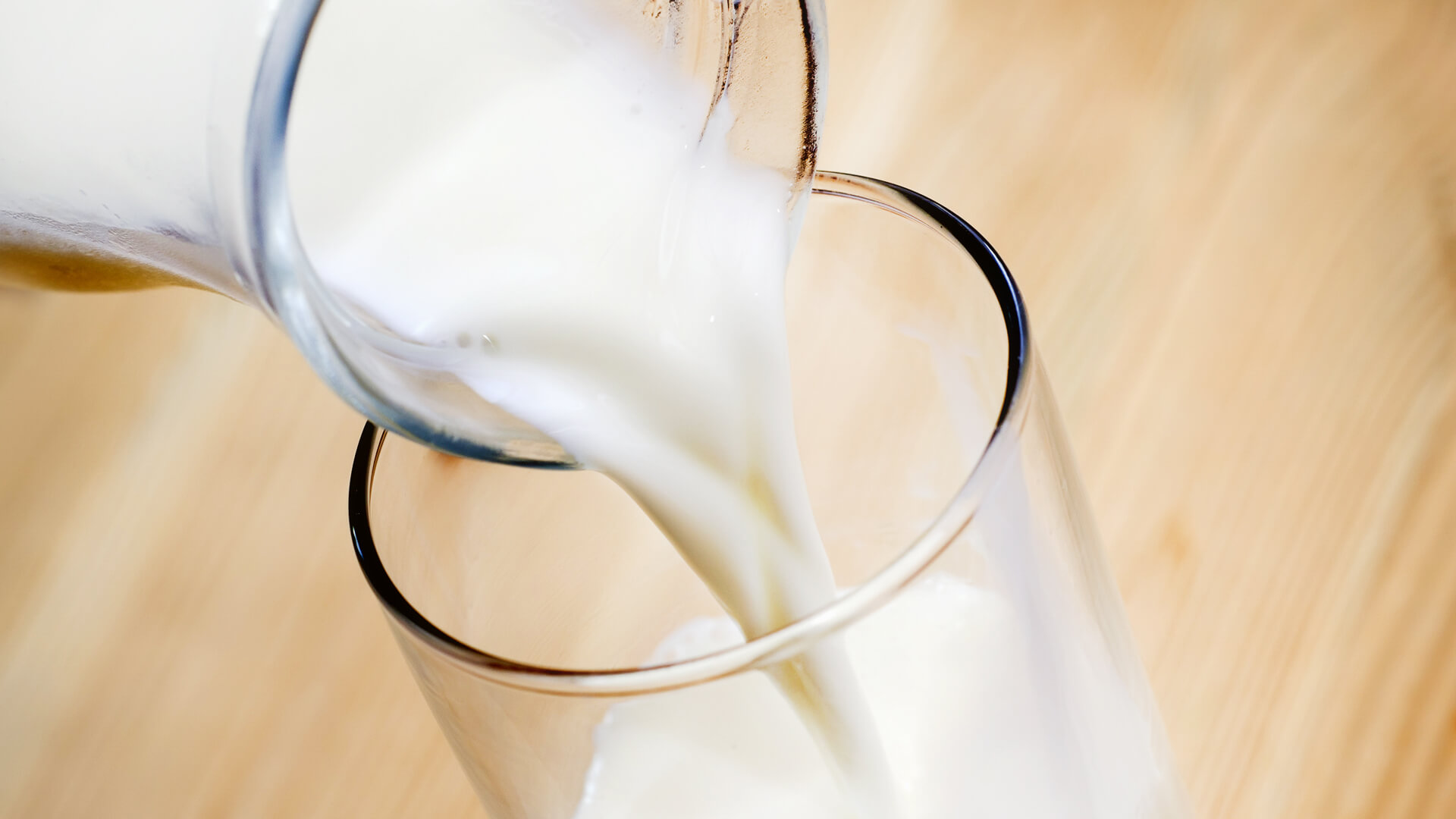 Milk goes for exactly the same price whether you choose a Walmart or Target grocery, so don’t hesitate to swing by either when you inevitably forget to buy it. 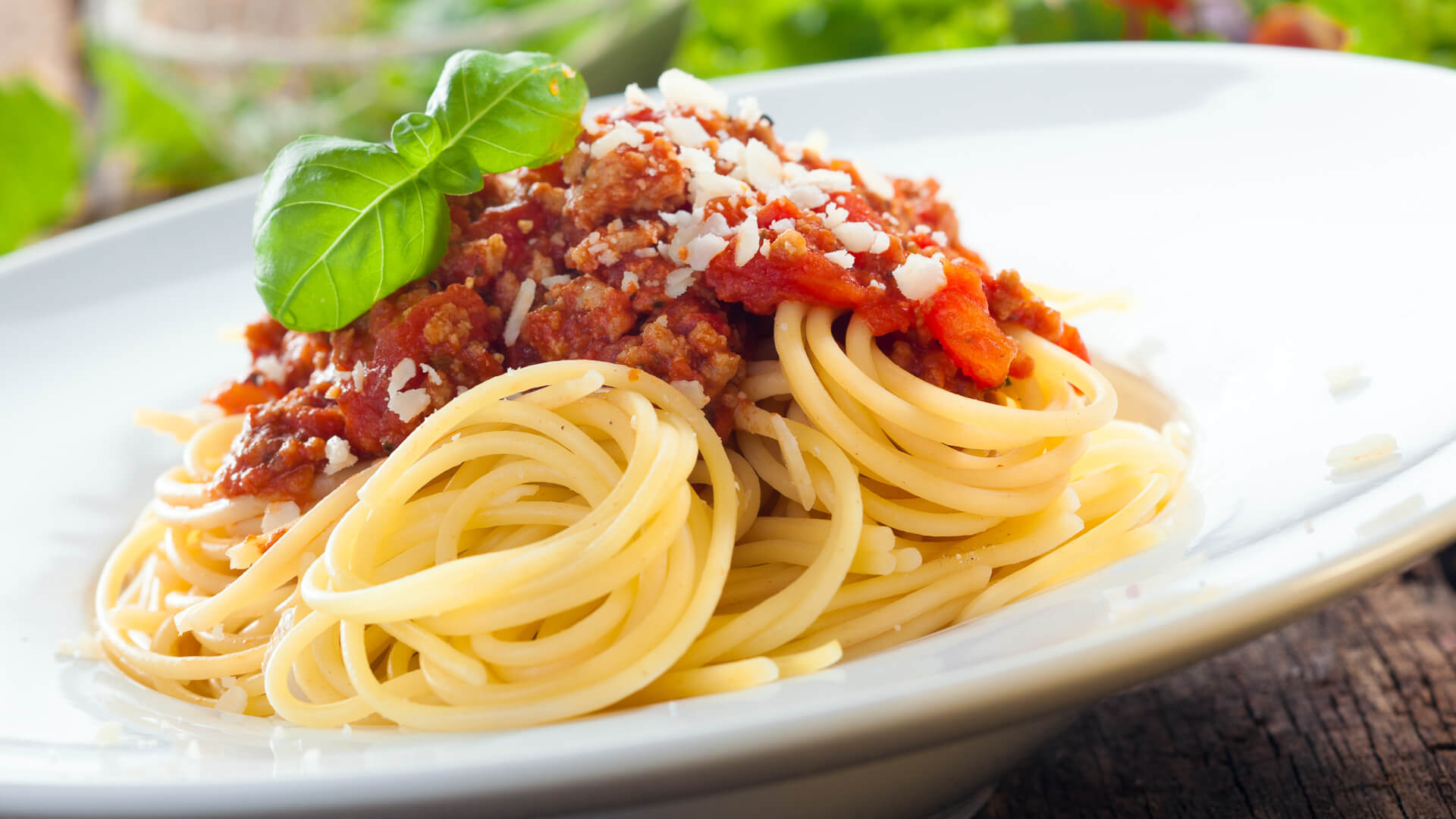 Here’s a universal truth: Pasta is cheap. Even if you’re gluten-free, the difference here is literally a single cent across the board. Even though pasta is cheap, there are still impressive ways to serve it. 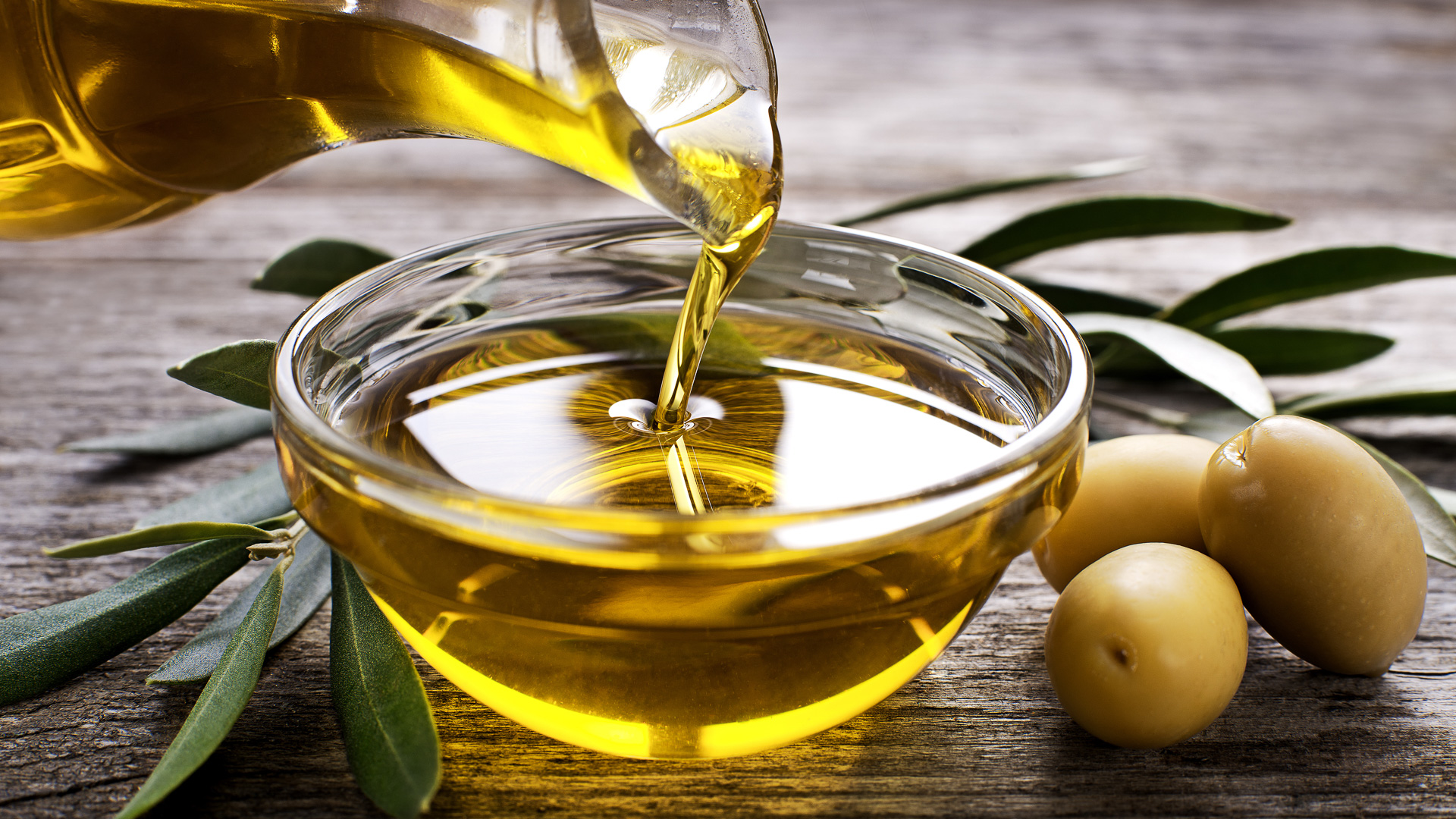 Walmart wraps up the list glistening in the oil of frugal victory. Did you spot a trend?

Though each store has its strengths and weaknesses, with the Target grocery generally offering a more curated selection while Walmart tends toward variety, Target food prices just can’t stack up to Walmart’s prices. If you bought everything on our shopping list, you’d save more than $13 in just one trip.

Up Next: Whole Foods vs. Aldi — Which Store Is Better for Your Money