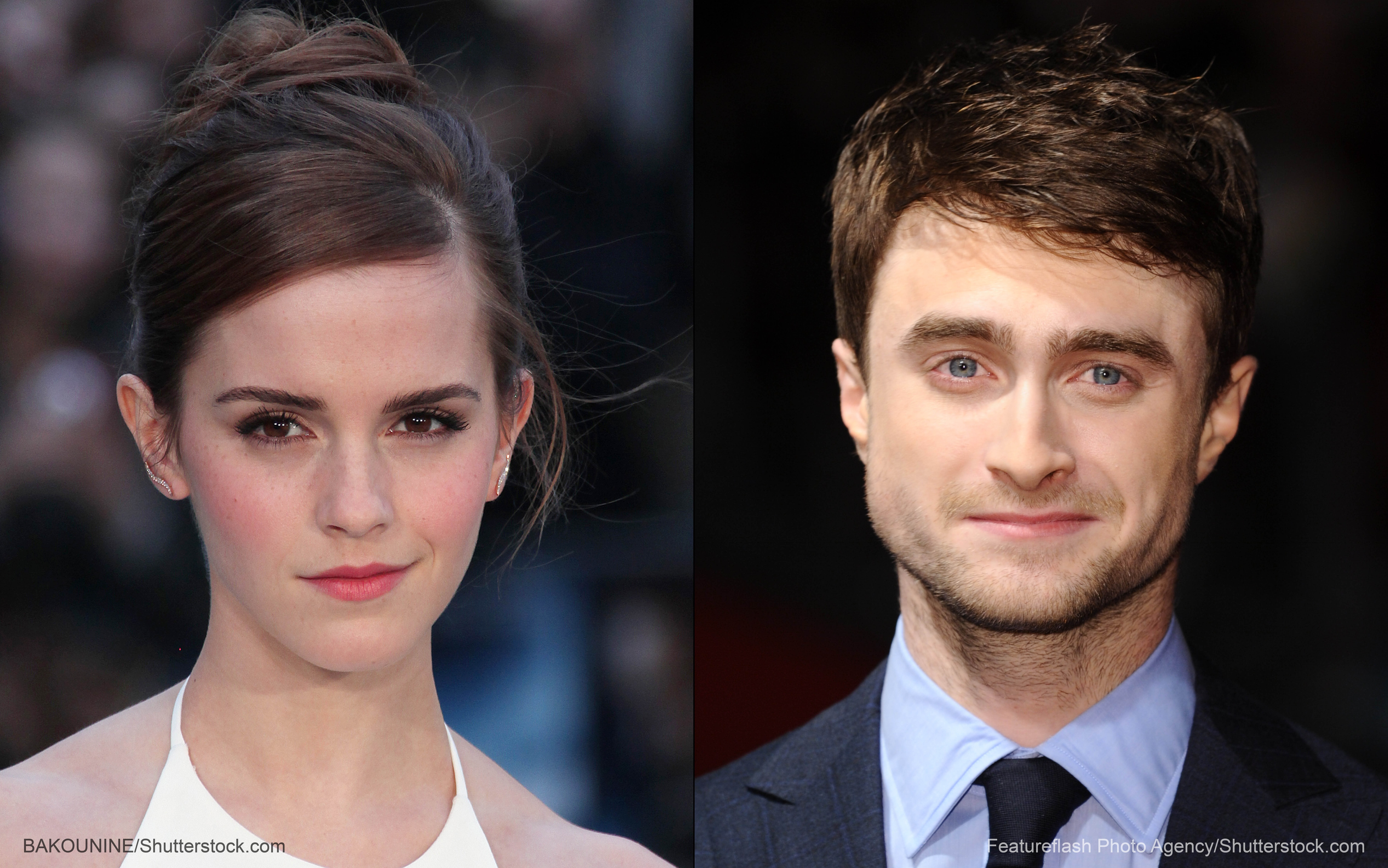 The Wizarding World of Harry Potter opens at Universal Studios in Hollywood, Calif., on April 7, with an estimated $500 million price tag. The theme park is based on the $25 billion book and film franchise.

Celebrate the grand opening of the Wizarding World of Harry Potter by finding out what the movie cast has been up to since packing up their wands and joining the Muggle world. 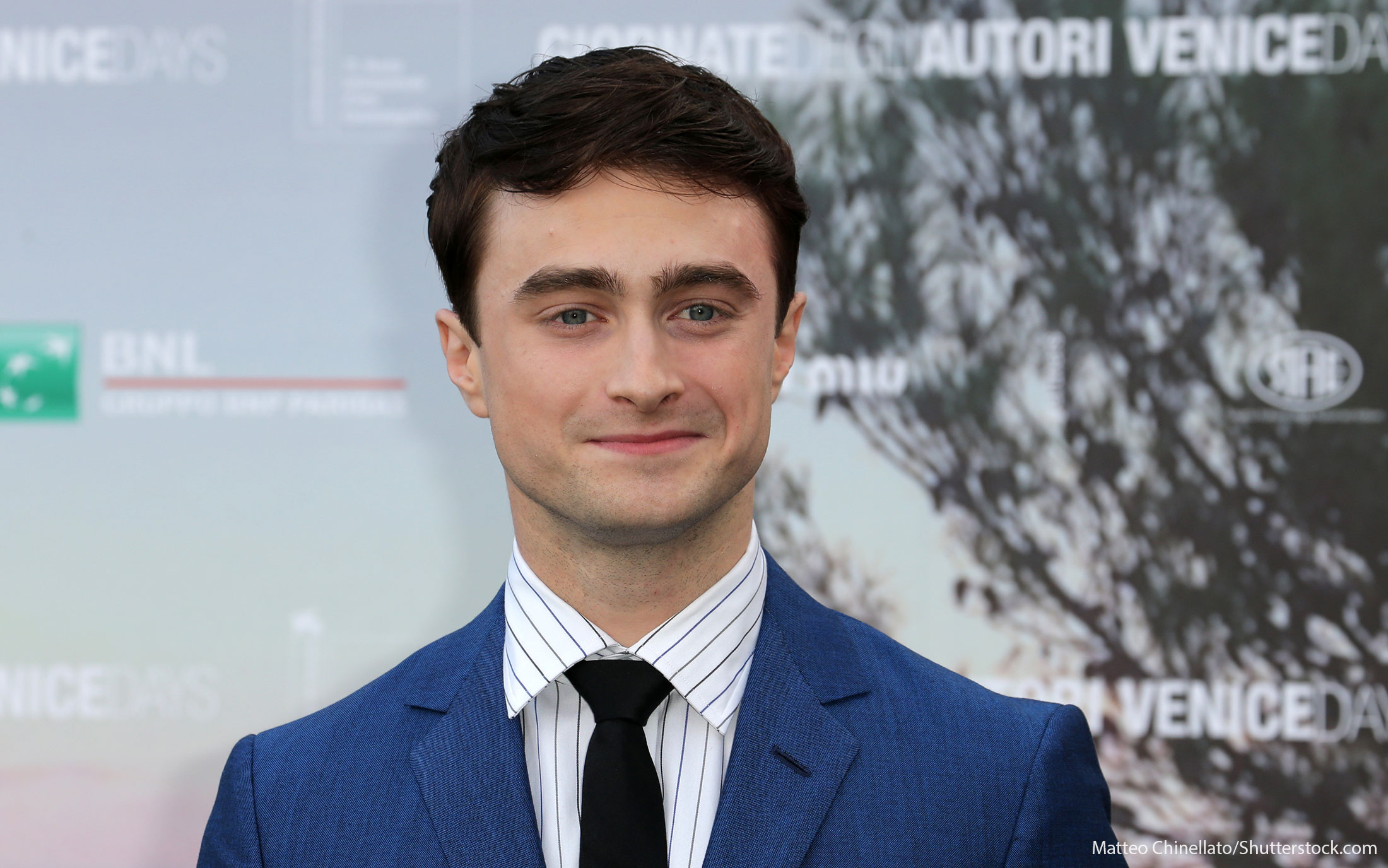 Daniel Radcliffe held the title role in the Harry Potter series. The role earned him a number of honors, including three Teen Choice Awards, two MTV Movie Awards and an Empire Hero Award.

He is slated to appear in a number of upcoming films, including “Swiss Army Man,” “Now You See Me 2” and “Imperium.” Daniel Radcliffe’s net worth is $110 million. 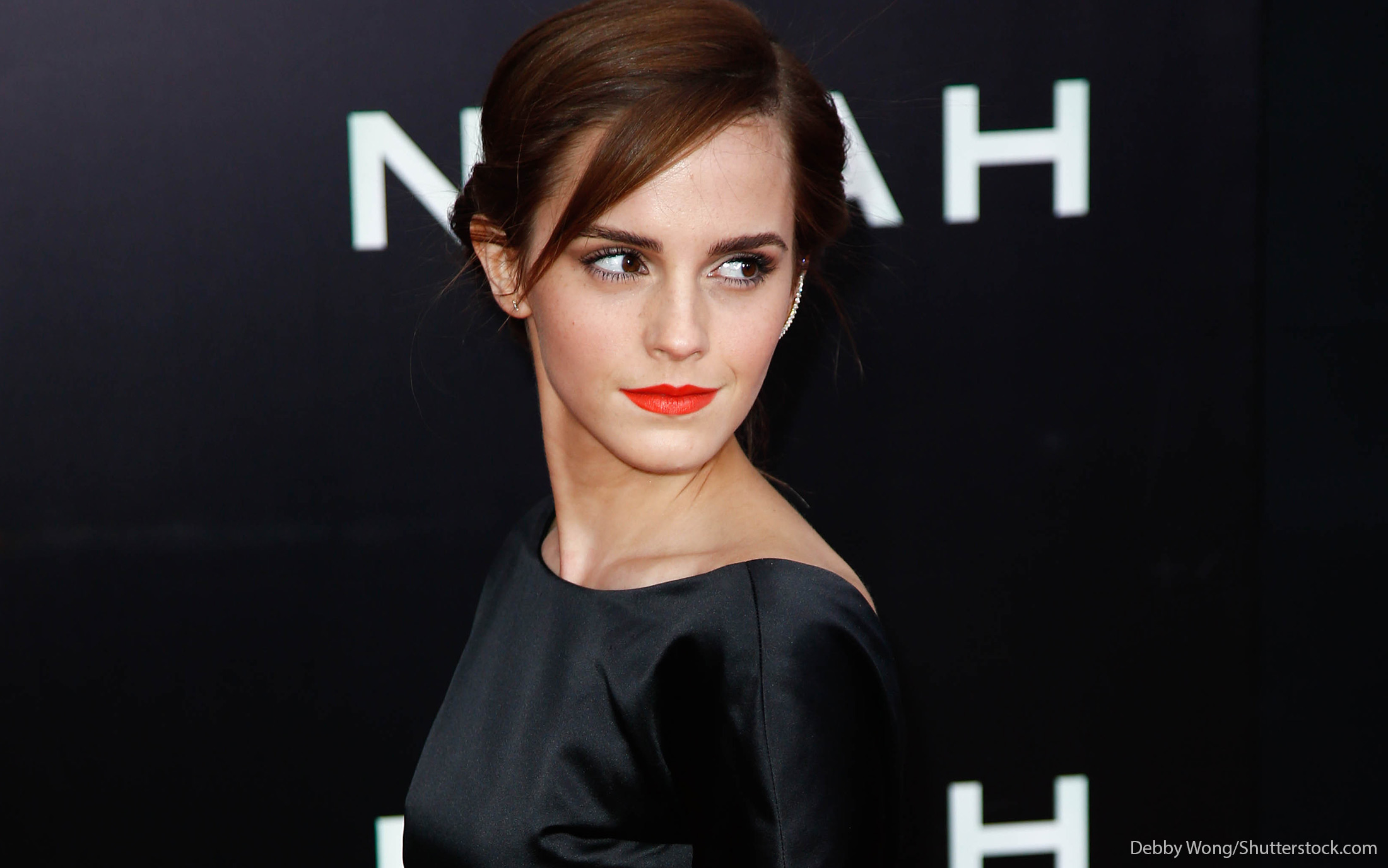 Emma Watson’s net worth is $70 million. The actress is a household name thanks to her role as Hermione Granger in the Harry Potter film series. “Harry Potter and the Sorcerer’s Stone” was the actress’ first gig on the big screen.

Since completing “Harry Potter and the Deathly Hallows: Part 2,” Watson has starred in a number of films, including the 2012 hit “The Perks of Being a Wallflower.” Later in 2016, she’ll star in “The Circle.” In the 2017 “Beauty and the Beast,” she’ll play the highly-coveted role of Belle. 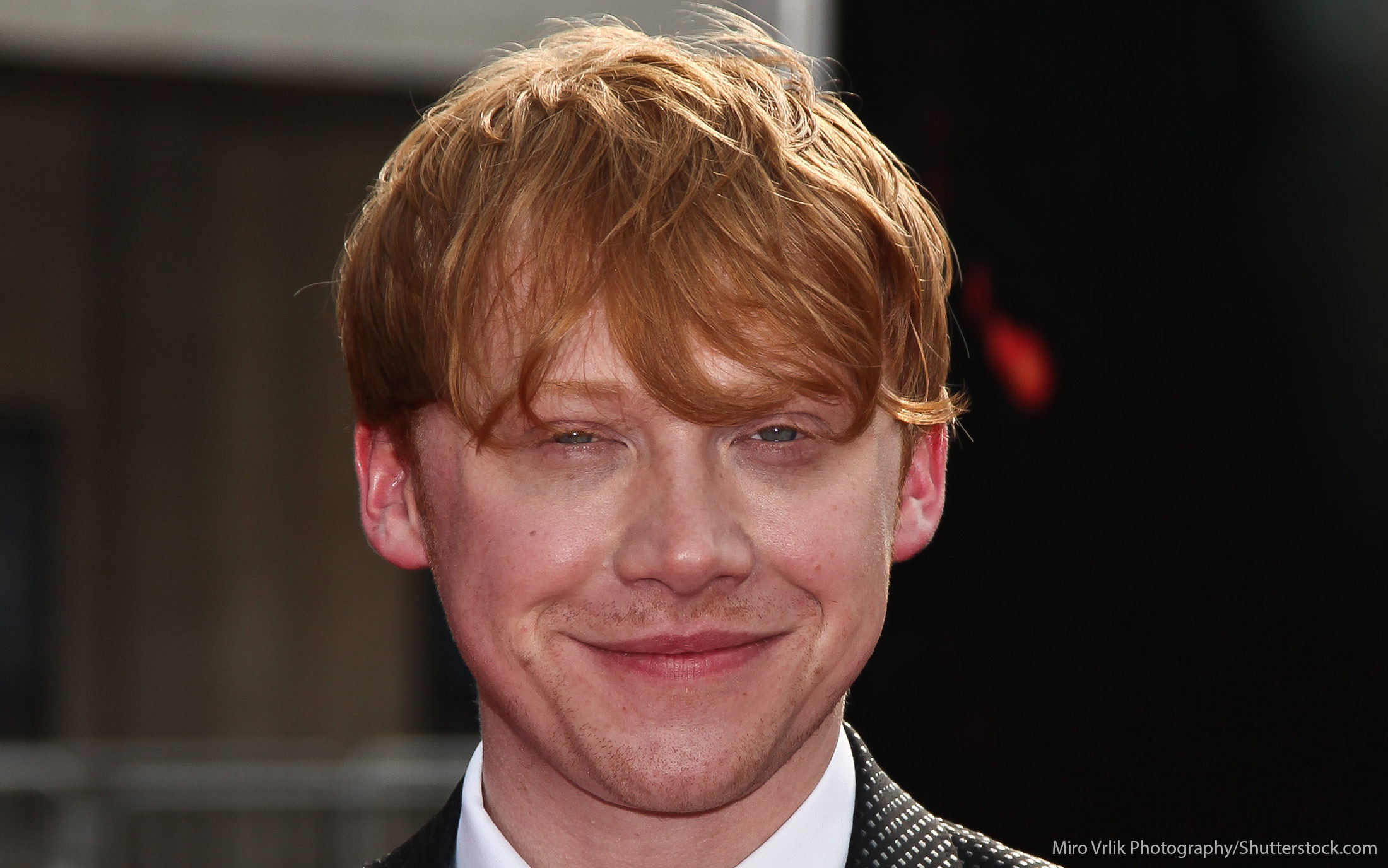 Best known as Ron Weasley in the Harry Potter saga, Rupert Grint’s net worth is $50 million. Playing the role of Harry and Hermione’s best friend scored the British actor a few honors, including the 2012 MTV Movie Award for Best On-Screen Duo.

Since the 2011 release of “Harry Potter and the Deathly Hallows: Part 2,” Grint has reprised his role as Ron Weasley for a few short films and video games. 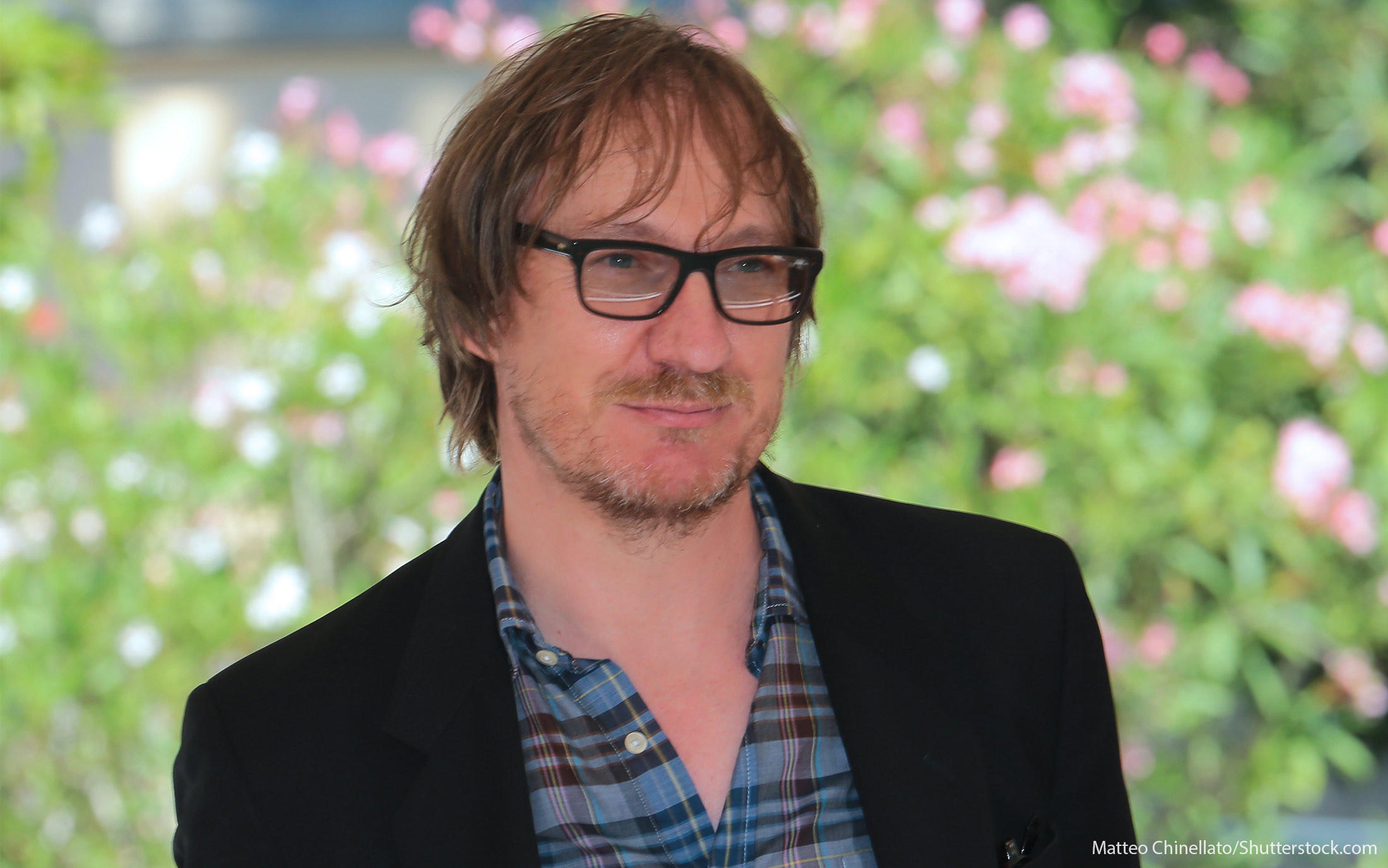 In the Harry Potter series, David Thewlis played Professor Remus Lupin, a Hogwarts professor and half-blood wizard. The British actor has appeared in a number of hit films, including “The Big Lebowski,” “Seven Years in Tibet,” “War Horse” and “Anomalisa.“ His acclaimed performance in the 1993 film “Naked” won him a Cannes Best Actor Award, a New York Film Critics Circle Award and a National Society of Film Critics Award.

David Thewlis’ net worth is currently $800,000. He is due to appear in the upcoming films “Deep Water” and “Wonder Woman.” 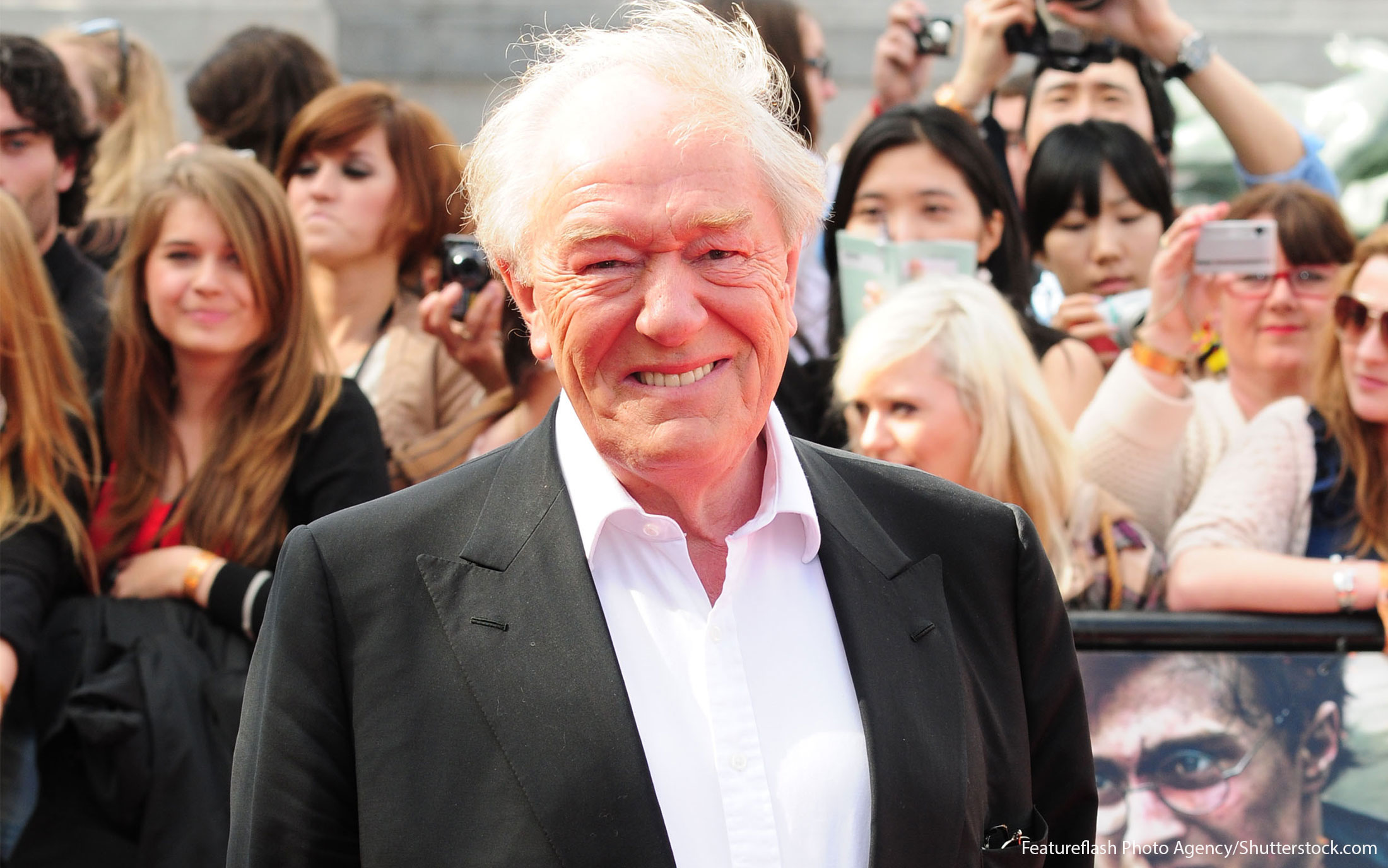 Celebrated Irish actor Sir Michael Gambon played the role of Professor Albus Dumbledore in the Harry Potter films. Dumbledore is a half-blood, Muggle-supporting wizard who was once the Headmaster of Hogwarts.

Gambon’s acting career dates back more than 50 years and also includes a role in J.K. Rowling’s TV miniseries, “The Casual Vacancy,” based on her first adult novel of the same name. He’s earned a number of honors, including two SAG Awards and a Critics Choice Award for his work in “Gosford Park.”

Michael Gambon’s net worth is $15 million. 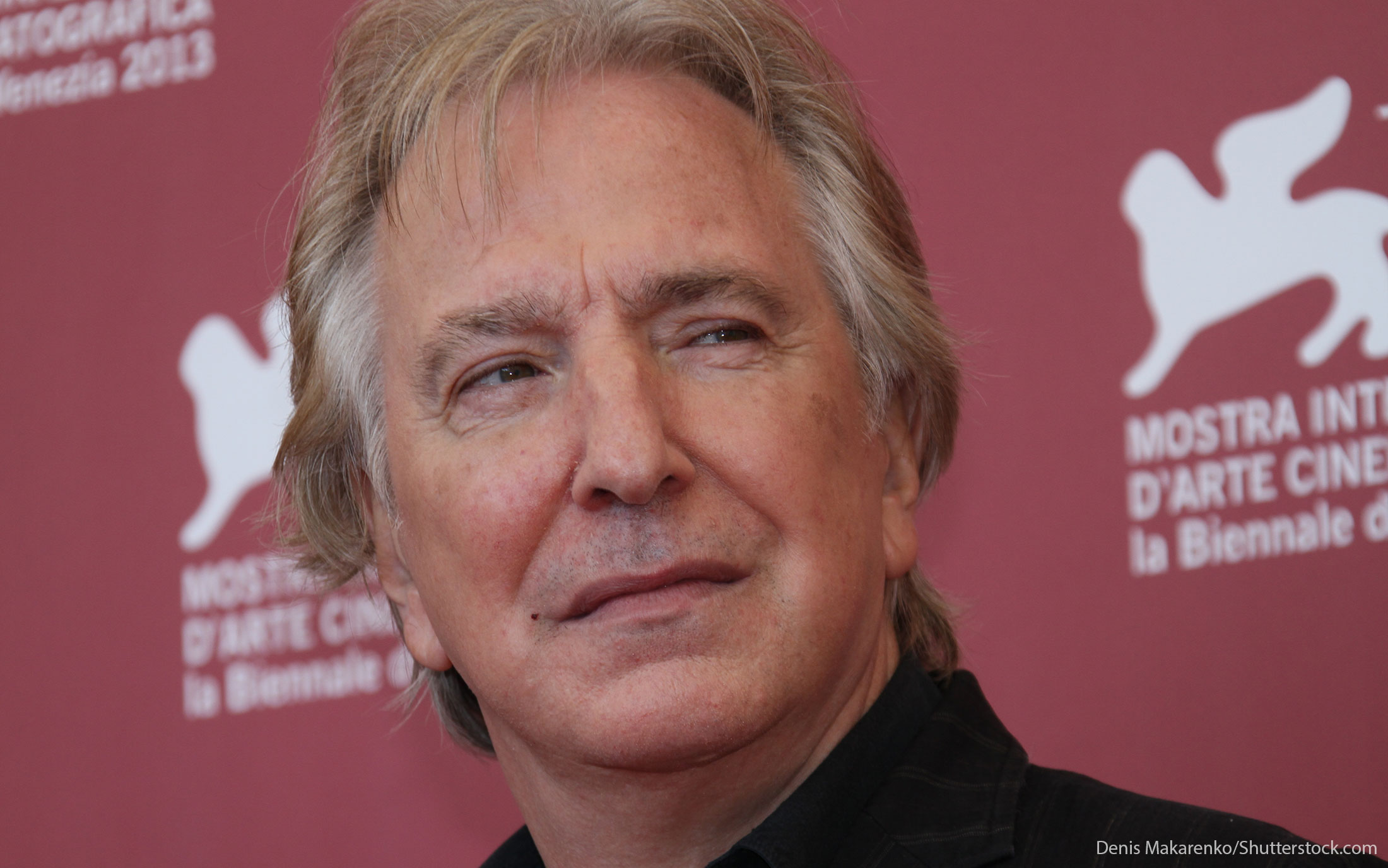 Former Hogwarts Headmaster and half-blood wizard Professor Severus Snape was played by Alan Rickman, who passed away in January 2016.

In addition to the Harry Potter films, the beloved actor worked on many notable projects during his more than 35-year career, including “Sweeney Todd: The Demon Barber of Fleet Street,” “Die Hard,” “Lee Daniels’ The Butler” and “Love Actually.”

Rickman received a number of awards for his work, including a BAFTA, a Golden Globe, a SAG and a Primetime Emmy Award. At the time of his death, Alan Rickman’s net worth was $16 million. 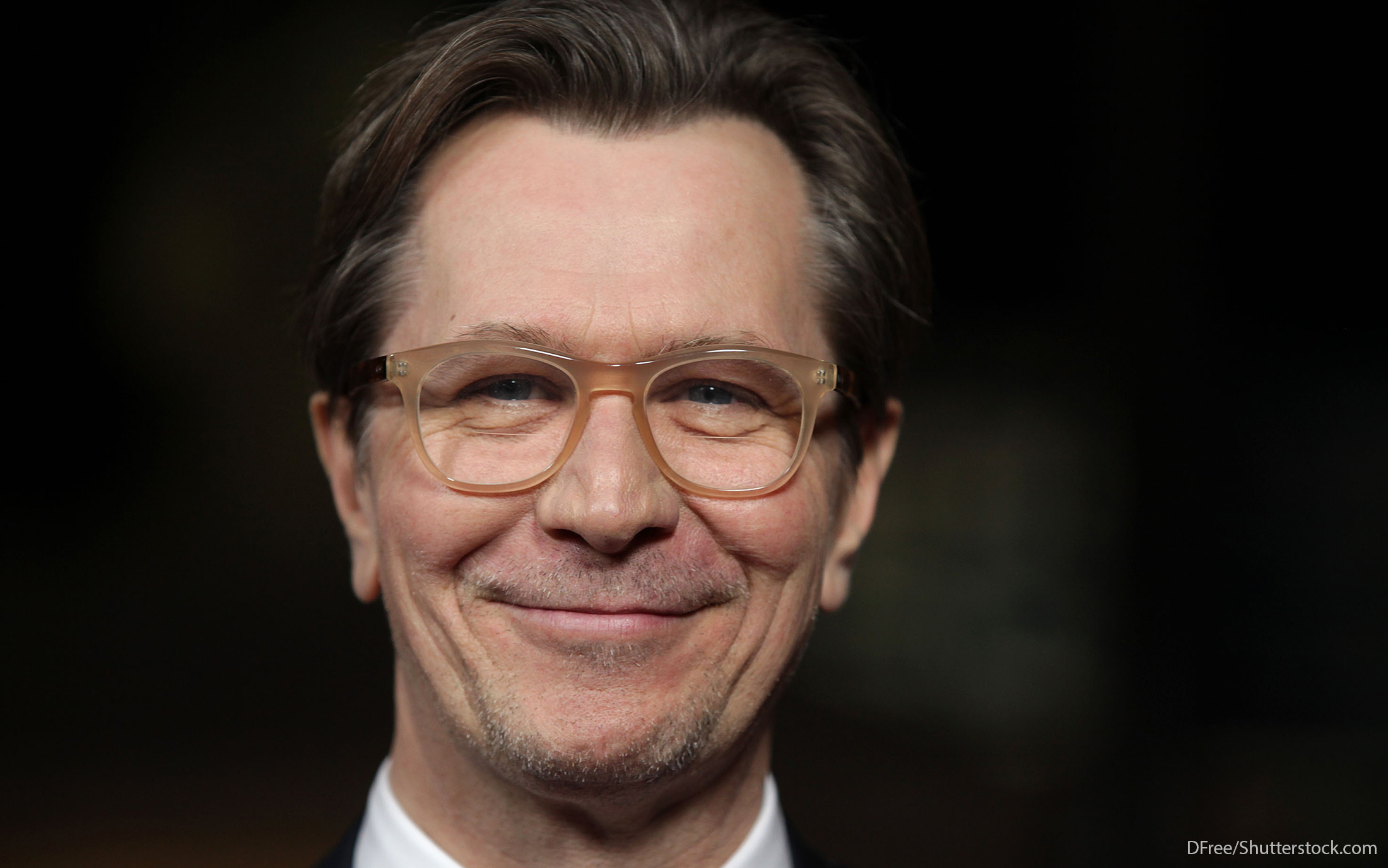 Gary Oldman played pure-blood wizard Sirius Black — also known as Padfoot and Snuffles — in the Harry Potter movies. In addition to the magical series, the highly-accomplished actor has starred in a number of major blockbusters, including “The Dark Knight Rises,” “The Dark Knight,” “Dawn of the Planet of the Apes” and “JFK.”

He has received high honors for his work, including two BAFTAs and a People’s Choice Award. Gary Oldman’s net worth is $40 million. 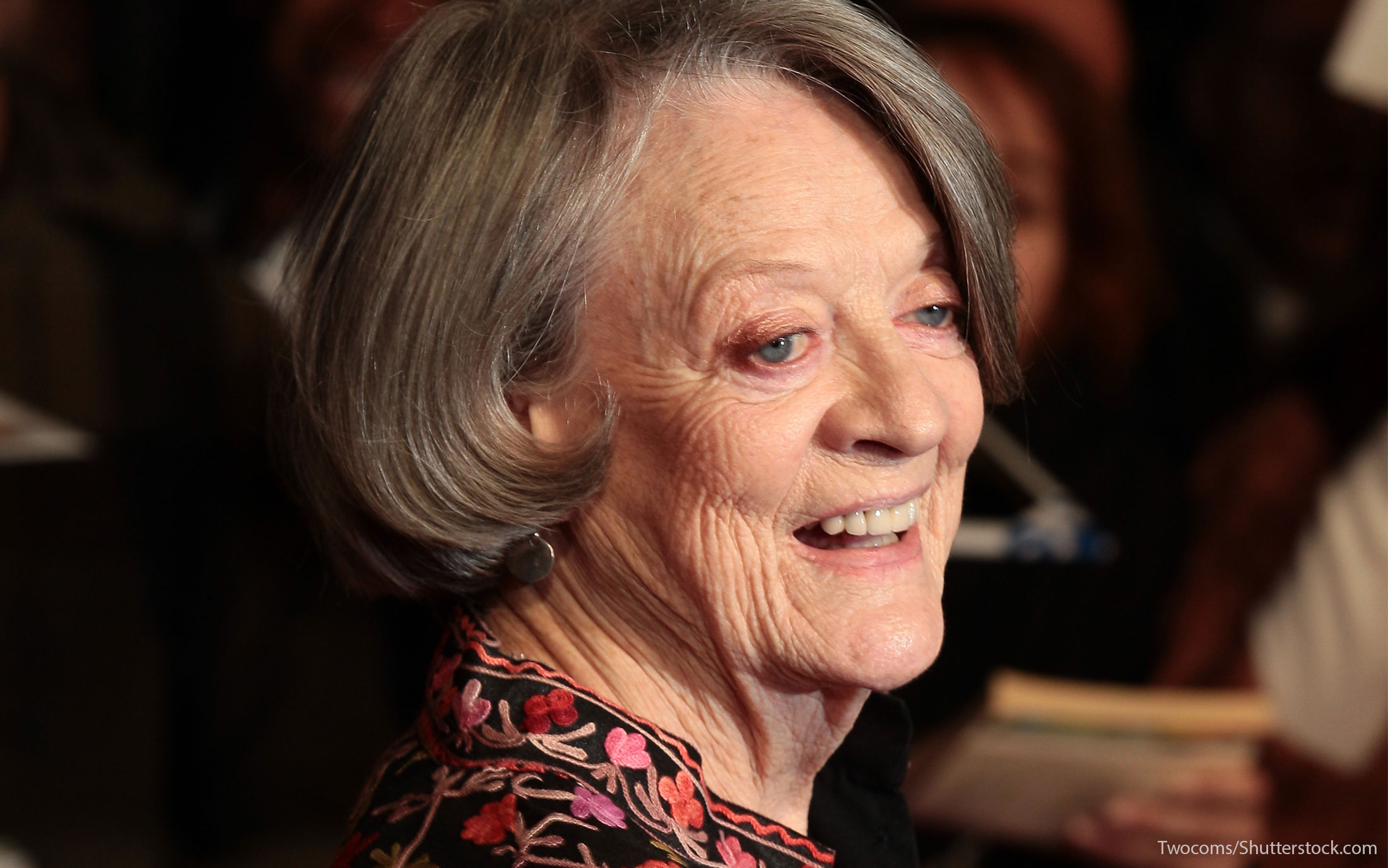 After playing the role of Professor Minerva McGonagall, former Headmistress of Hogwarts in the Harry Potter films, Dame Maggie Smith found major success yet again as the star of the hit television series “Downton Abbey.”

Over the course of her more than 50-year career, the accomplished actress has received many of the industry’s highest honors for her work, including numerous BAFTAs, a Tony Award, two Academy Awards, three Primetime Emmy Awards and three Golden Globe Awards.

Maggie Smith’s net worth is $16 million. 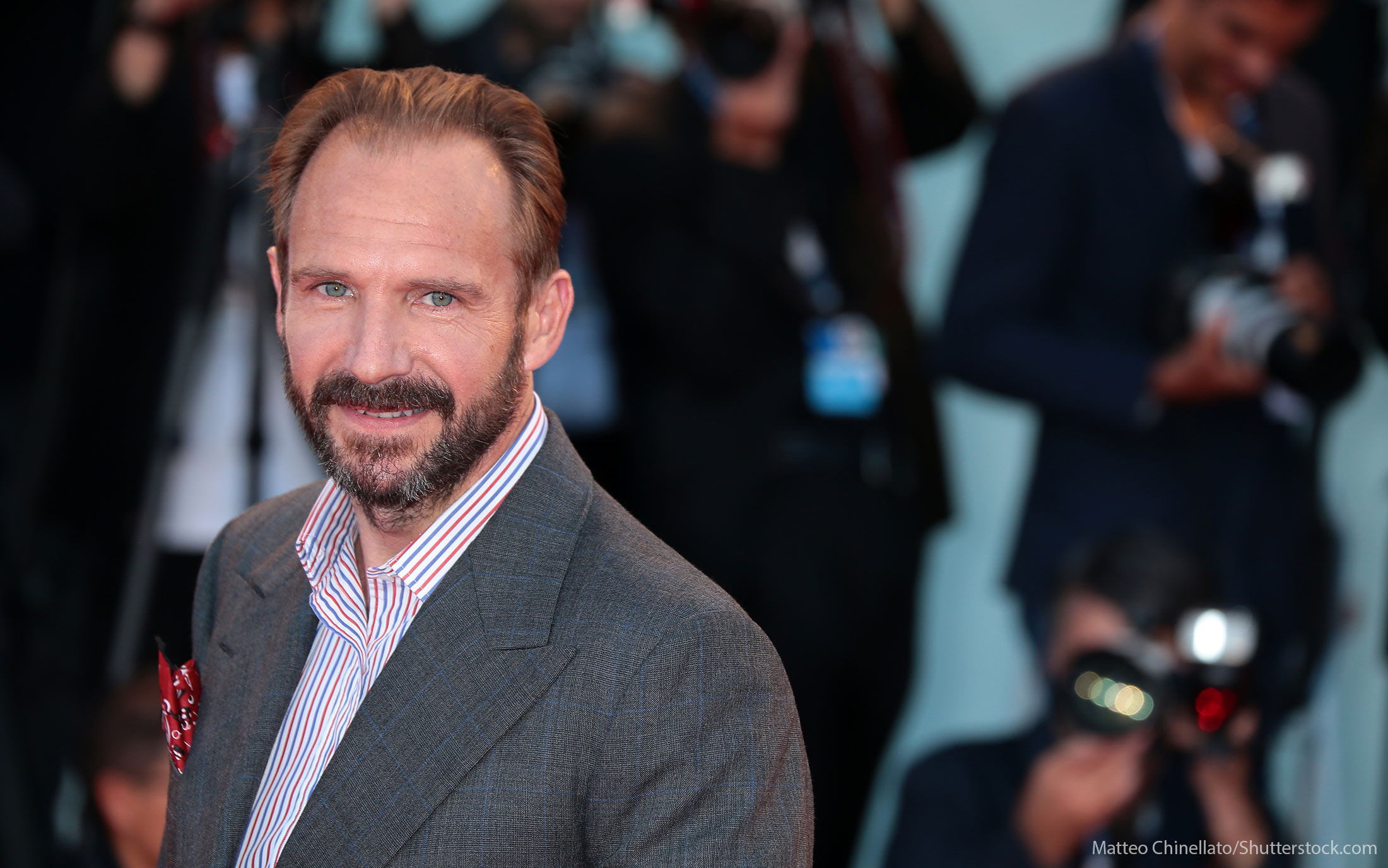 Ralph Fiennes, the actor behind Lord Voldemort, is an acclaimed actor with numerous accolades under his belt. He’s been nominated twice for an Oscar and four times for a Golden Globe.

Some of his best-known films include “Schindler’s List” and “The Grand Budapest Hotel.” Ralph Fiennes’ net worth is $30 million. 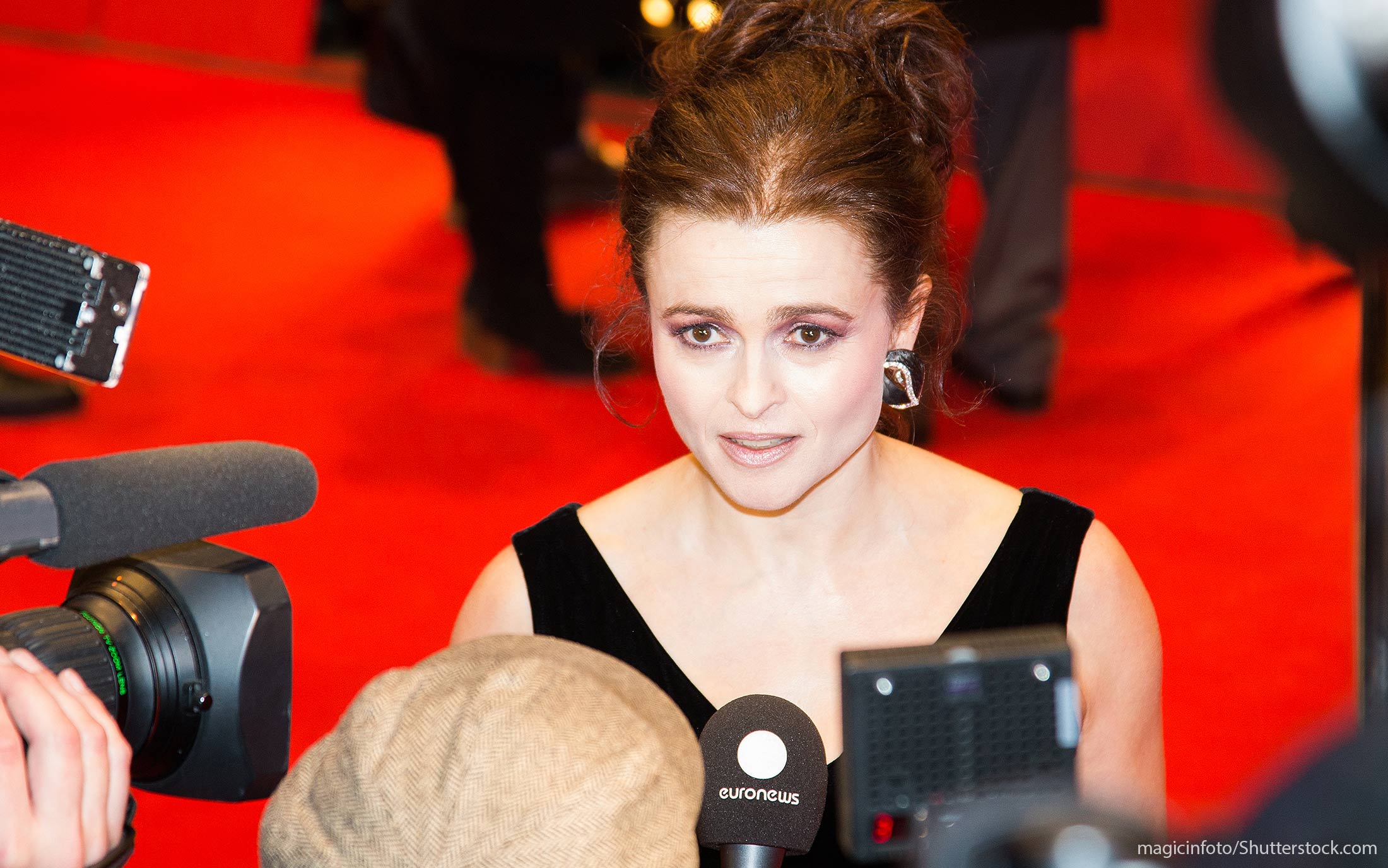 In the world of Harry Potter, Helena Bonham Carter played Bellatrix Lestrange, one of Voldemort’s loyal Death Eaters. But the actress has a career dating back more than 30 years.

Some of her other highly-acclaimed films include “Fight Club,” “The King’s Speech” and “Sweeney Todd: The Demon Barber of Fleet Street.” The celebrated actress has won a number of honors for her work, including numerous Golden Globe nominations and Primetime Emmy nominations. She won a BAFTA and SAG Award for “The King’s Speech.”

In 2016, she’ll appear in the television series “Love, Nina,” as well as the film “Alice Through the Looking Glass.” Helena Bonham Carter’s net worth is $30 million. 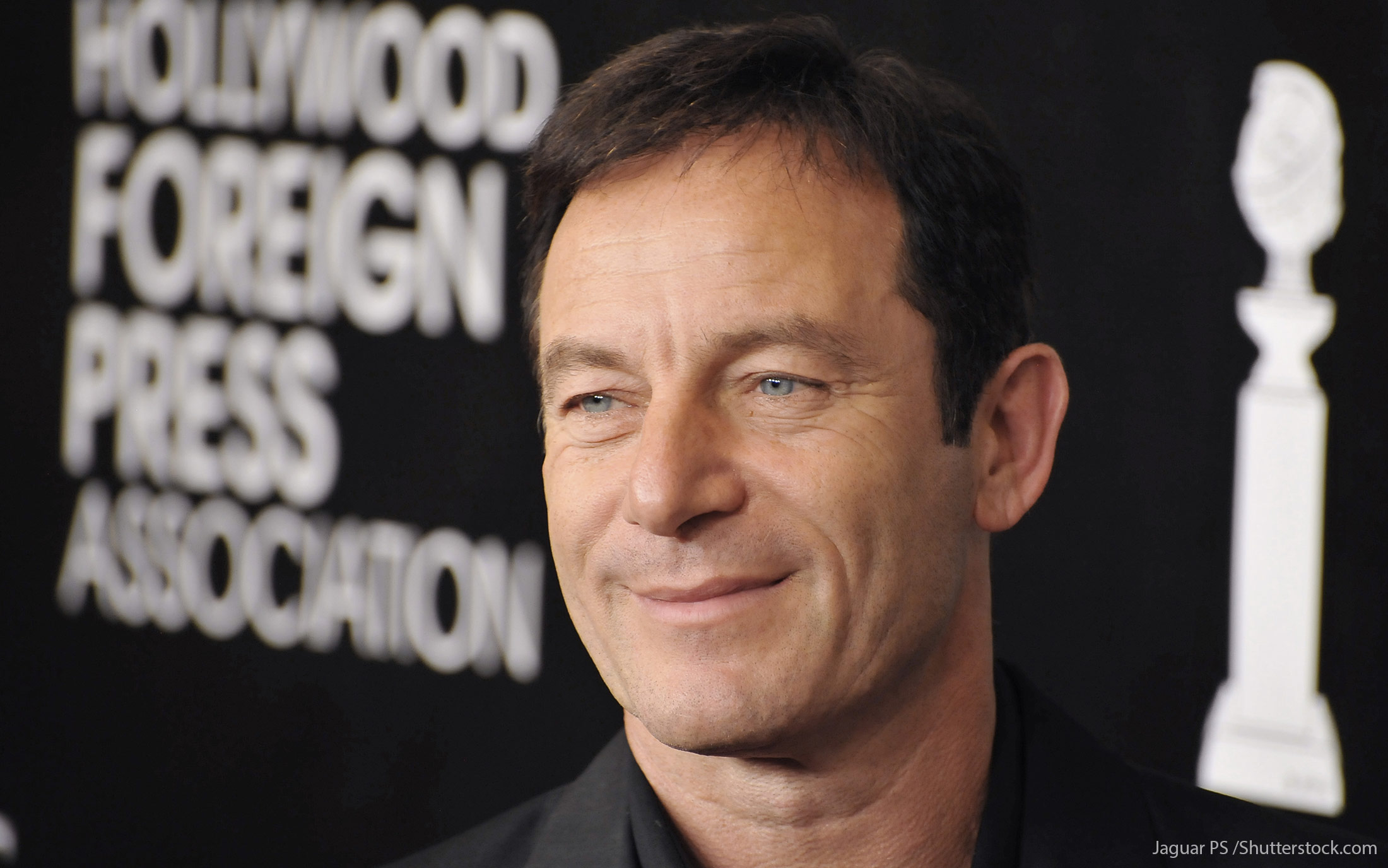 Harry Potter fans know Jason Isaacs as Death Eater Lucius Malfoy, father of Draco. But the actor has worked on a number of other high-profile films, including “The Patriot” and “Peter Pan.”

Presently, he’s staying busy with a recurring stint on the television series “Star Wars Rebels,” and he’ll appear in the 2016 films “Red Dog: True Blue,” “London Fields,” “The Infiltrator” and “A Cure for Wellness.”

Jason Isaacs’ net worth is $12 million. 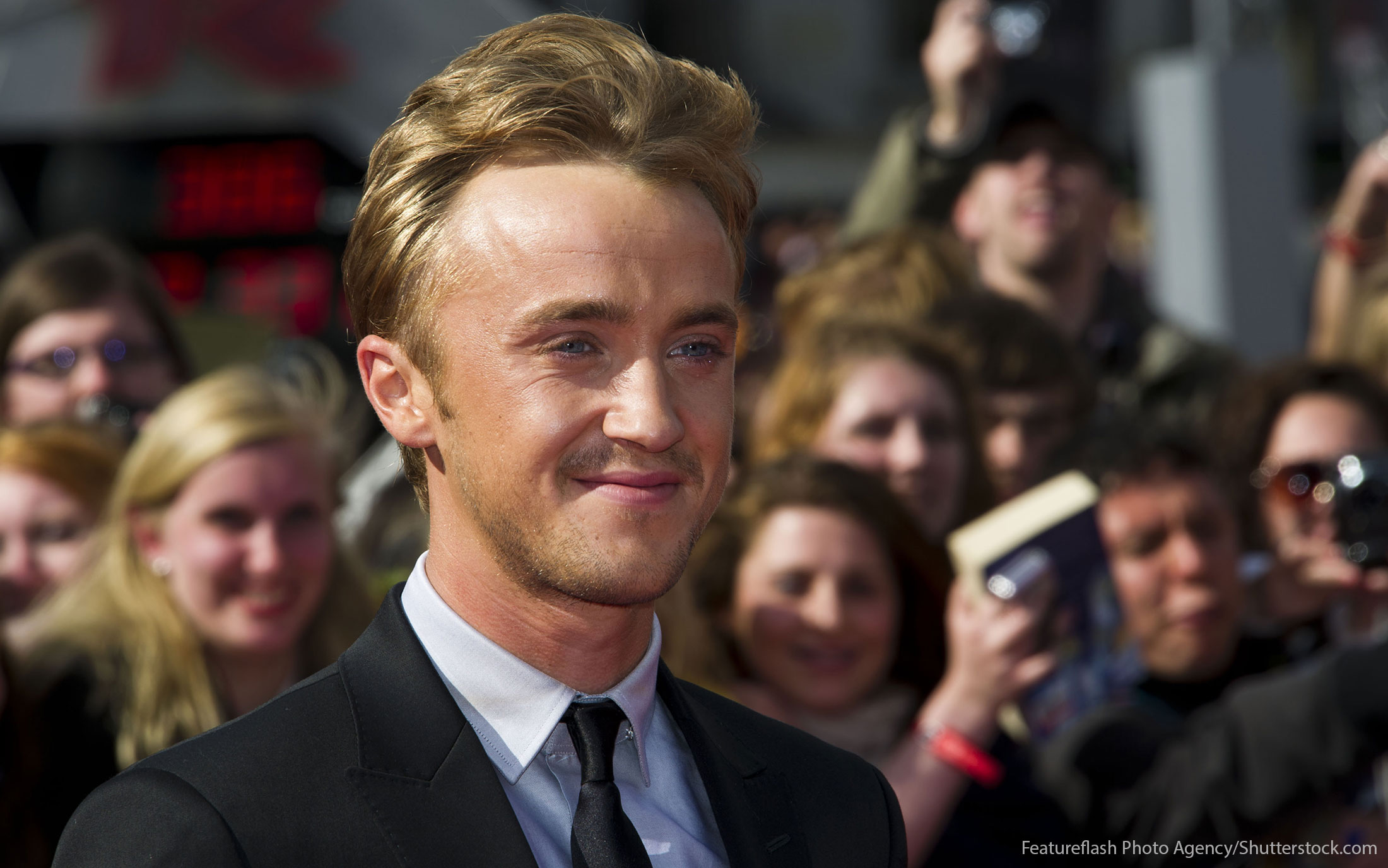 Starring in the Harry Potter series as evil pure-blood wizard Draco Malfoy earned Tom Felton two MTV Movie Awards and a Teen Choice Award. He’s earned a number of resume credits in his post-Potter years, including a role in the film “Rise of the Planet of the Apes.”

Tom Felton’s net worth is currently $35 million, but this is likely to rise as he’s in a slew of 2016 movies, including “Risen,” “Stratton” and “Message From the King.” 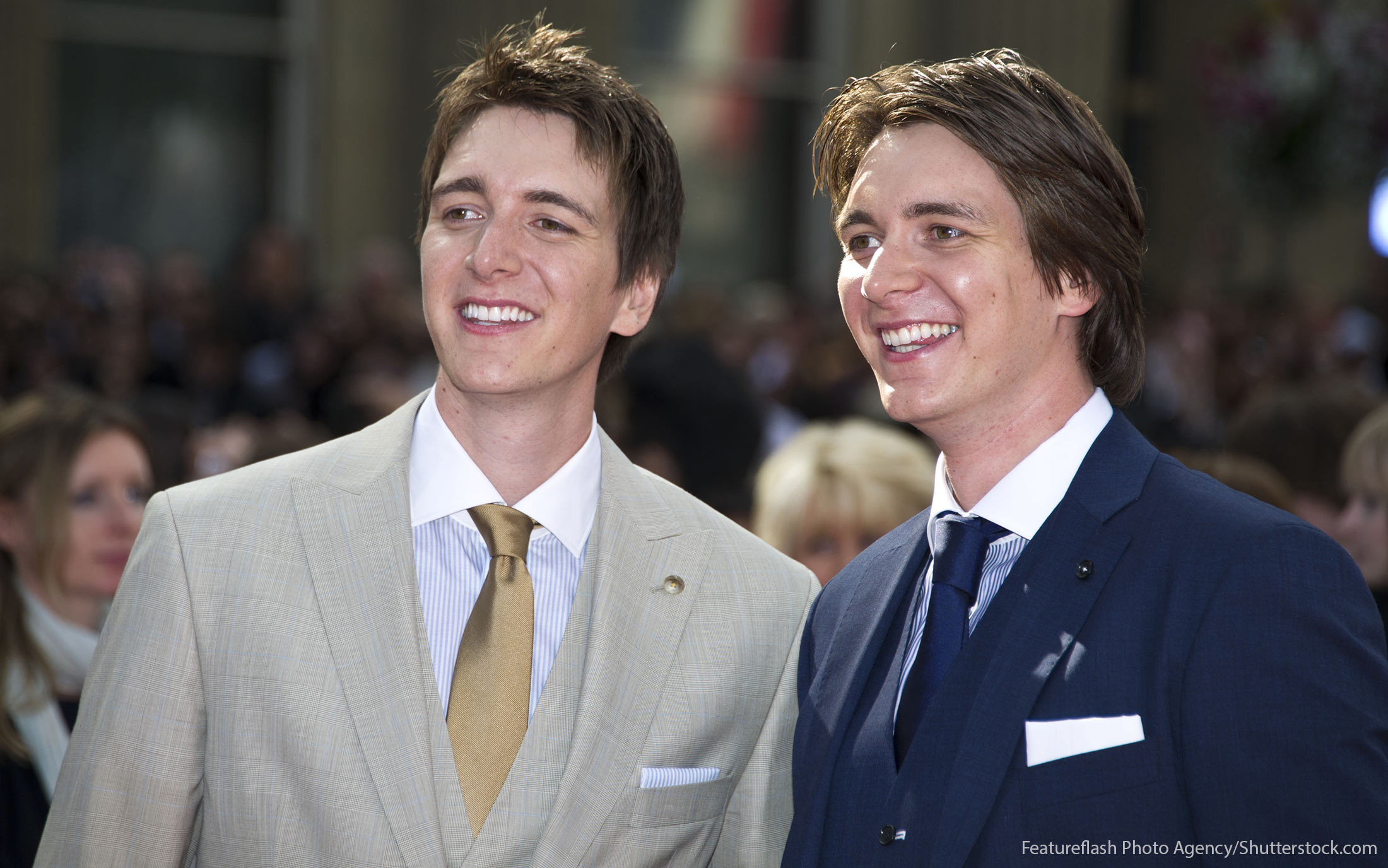 James and Oliver Phelps Net Worth: $1 Million Each

James and Oliver Phelps made their acting debut as Fred and George Weasley, twin brothers and co-founders of Weasley’s Wizard Wheezes. The two actors have picked up small roles since the Harry Potter series came to an end in 2011.

The two appeared in the Harry Potter short “The Hogwarts Express” and in the TV movie “Danny and the Human Zoo.” Their latest film together, “Own Worst Enemy,” is in post-production. 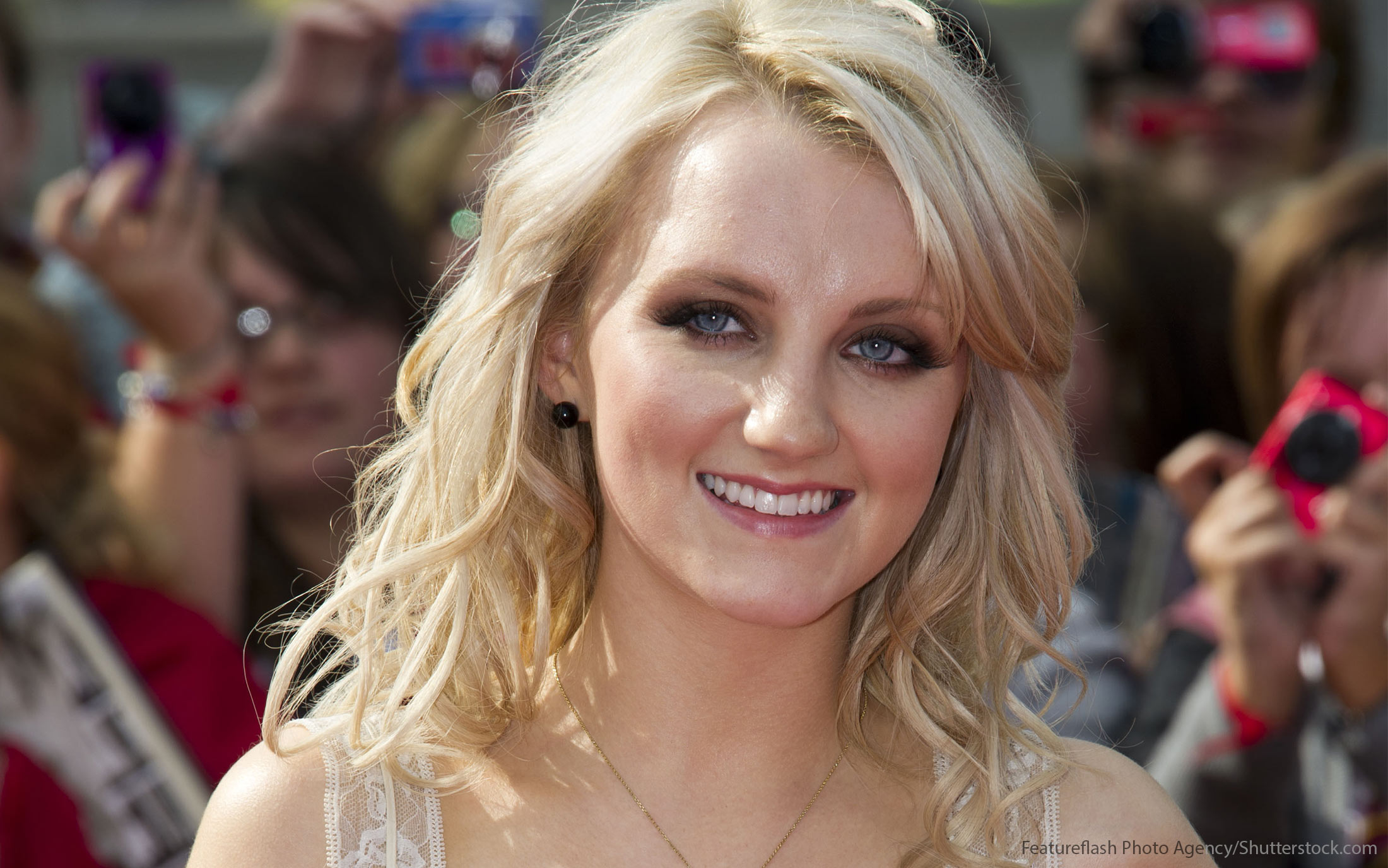 Evanna Lynch, who played the aloof but loyal Luna Lovegood in the Harry Potter movies, has moved on to work on a number of projects. In 2015, she appeared in three films, “Addiction: A 60’s Love Story,” “My Name Is Emily” and the TV film “Danny and the Human Zoo.”

Evanna Lynch’s net worth is $4 million. 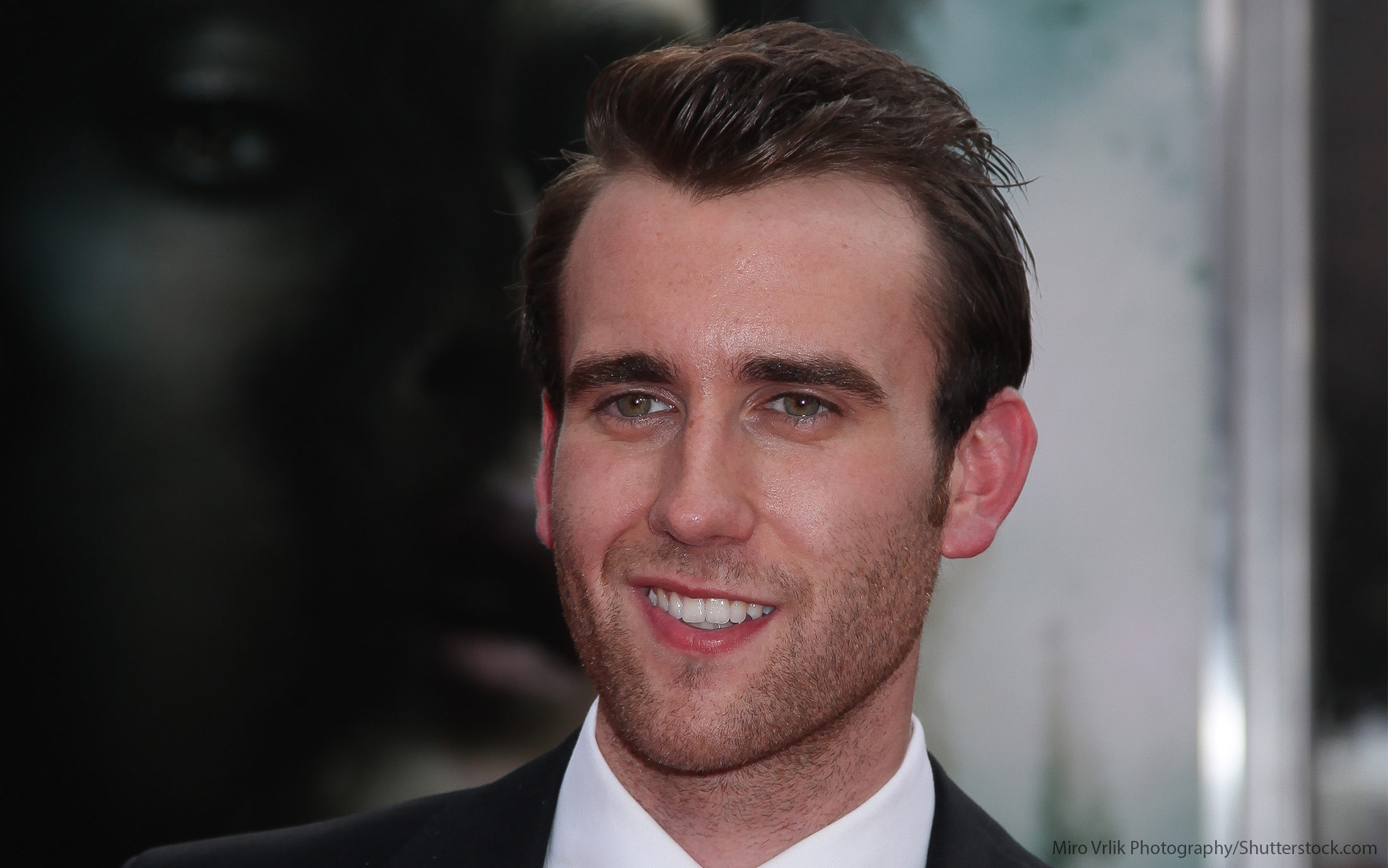 In addition to appearing in the films “The Rise” and “The Sweet Shop,” he recently starred in the televisions series “Bluestone 42,” “Ripper Street” and “Happy Valley.” All this and an upcoming role in the movie “Me Before You” brings Matthew Lewis’ net worth to $10 million. 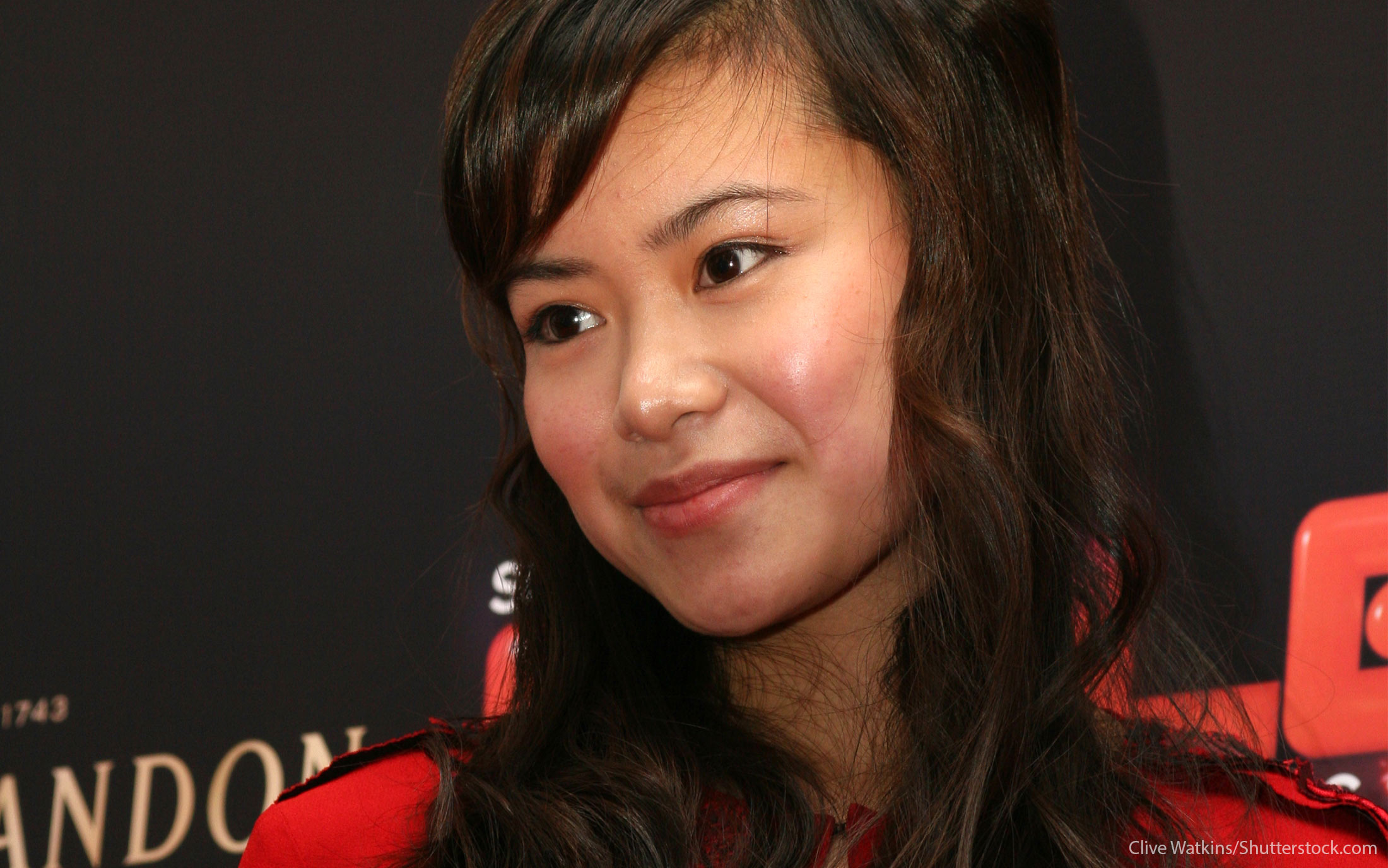 Katie Leung’s first acting gig was as Cho Chang in “Harry Potter and the Goblet of Fire” — an incredible role for the then-novice actress.

Since sheathing her wand, Harry’s first crush has gone on to appear in a number of TV series, including “One Child,” “Run” and “Father Brown.” Katie Leung’s net worth is $5 million. 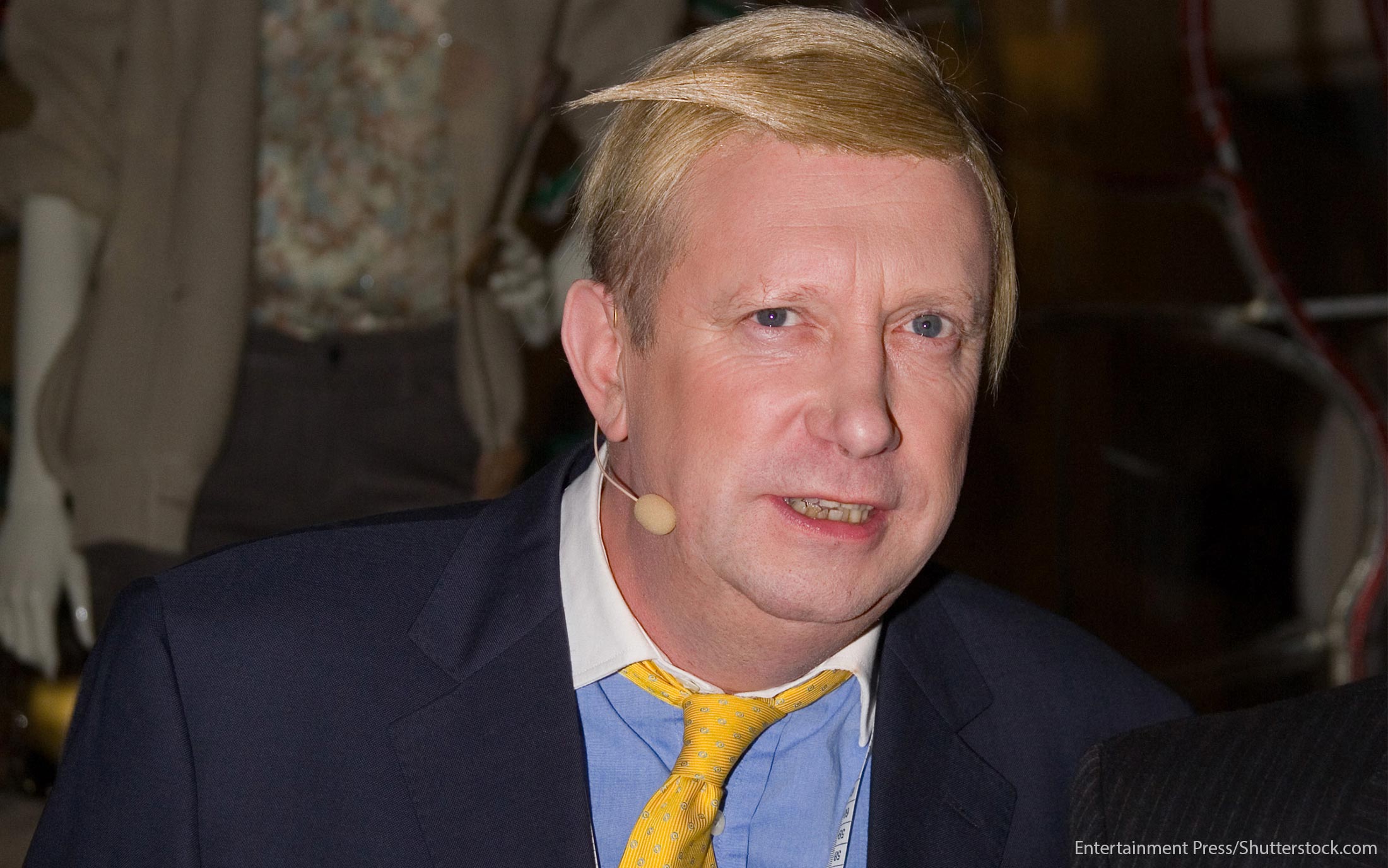 The actor behind Arthur Weasley, Mark Williams, is an accomplished actor with nearly 100 credits to his name. The actor won a SAG Award in 1999 for his performance in “Shakespeare in Love.”

Though Williams’ net worth is unknown, he’s had a lucrative career. He currently stars in the TV series “Father Brown.” 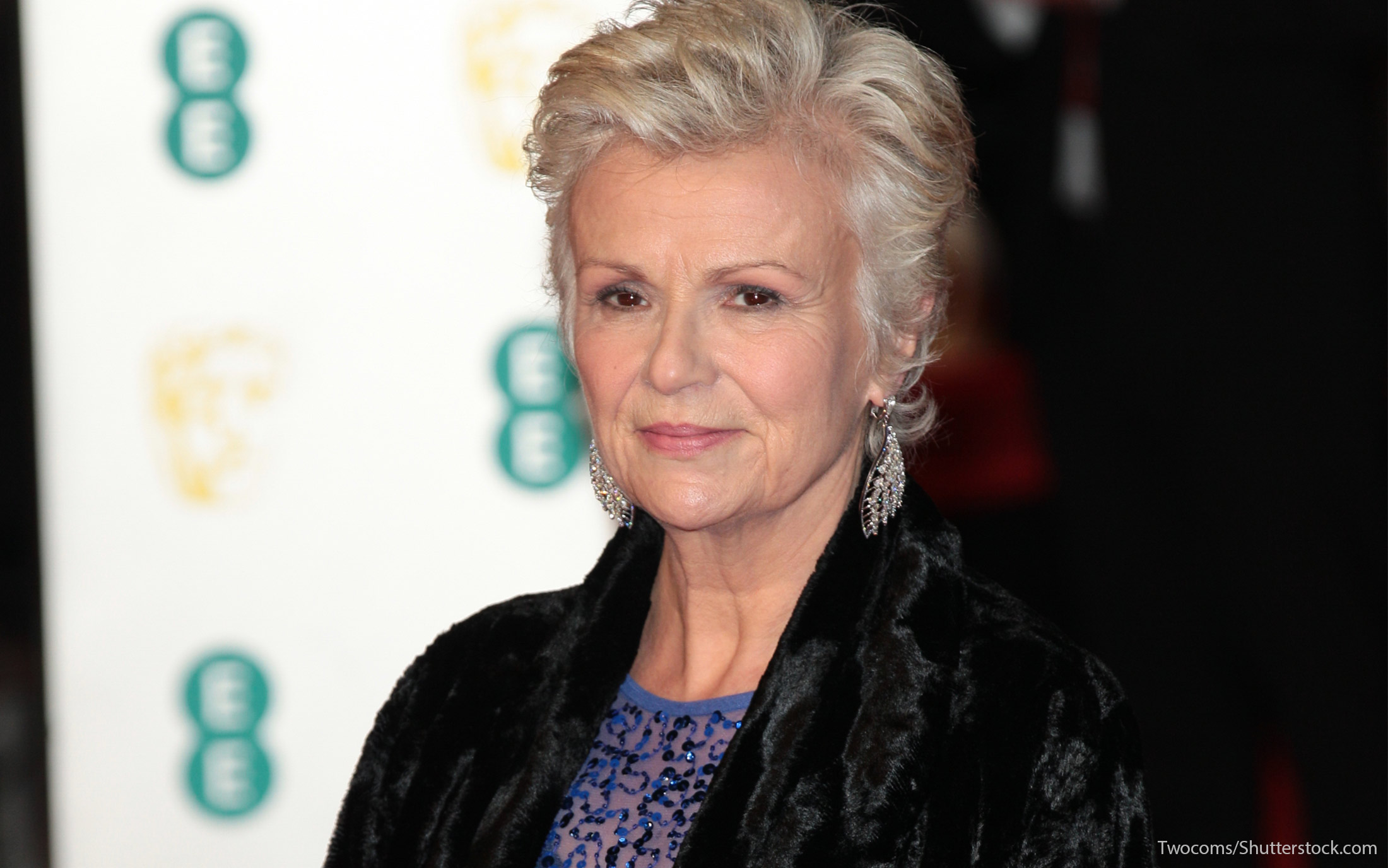 Since playing the role of Molly Weasley in the Harry Potter series, Julie Walters has stayed busy appearing in a number of projects, including the films “Brave” and “Paddington” and the television series “Indian Summers.”

Over her career she’s won three BAFTAs and a Golden Globe. Julie Walters’ net worth is $2 million.

All net worth figures are according to CelebrityNetWorth.com unless otherwise noted.