How Esports Is Primed To Take Over Traditional Sports — For Good 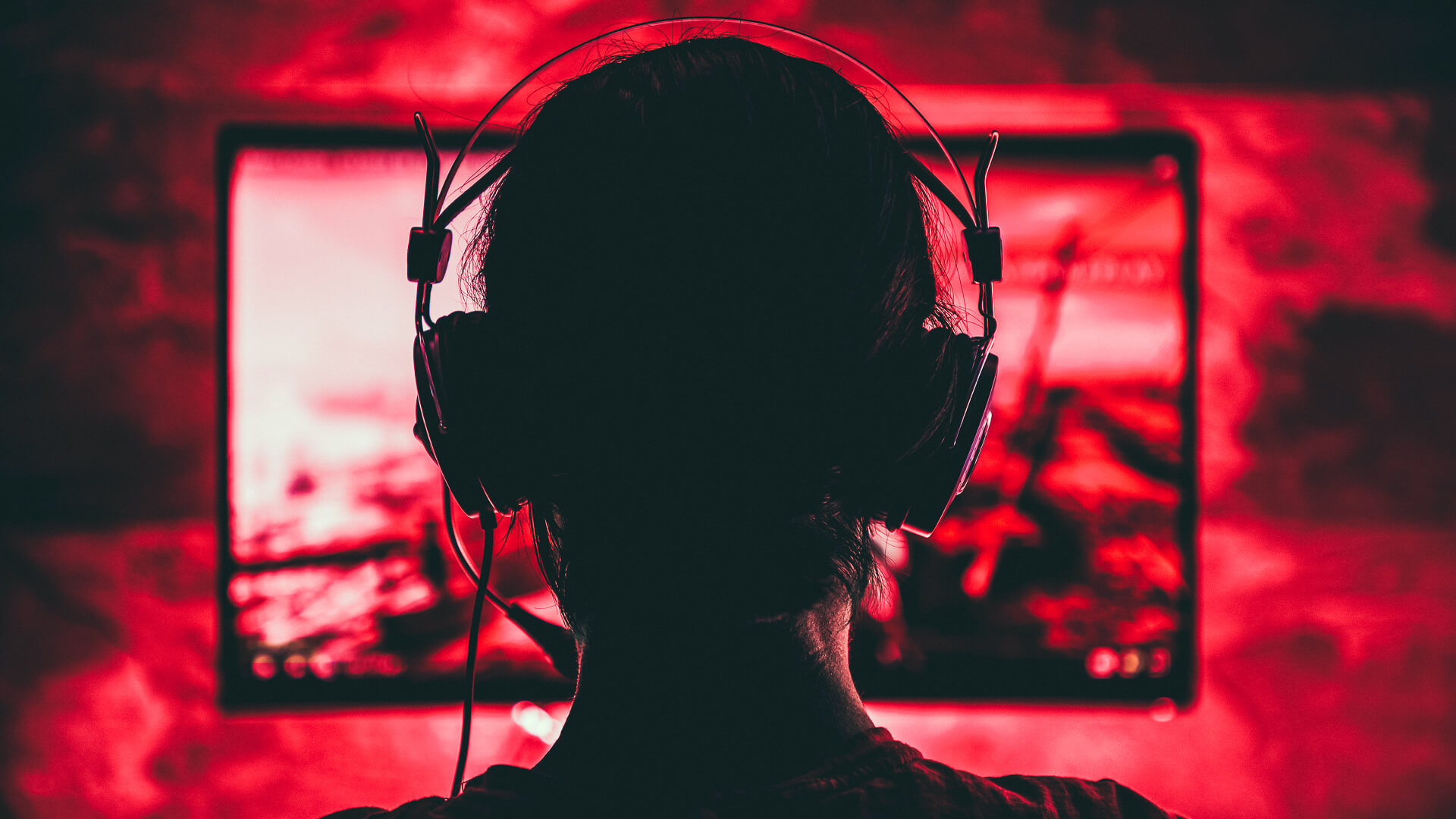 With professional and collegiate sports on pause due to the coronavirus pandemic, esports has stepped in to fill the void for some fans. Still, although esports have already gained traction in recent years, online competitions have yet to meet the level of mainstream success that traditional sports have achieved. But here’s why that could change — despite how esports have been affected by the coronavirus. 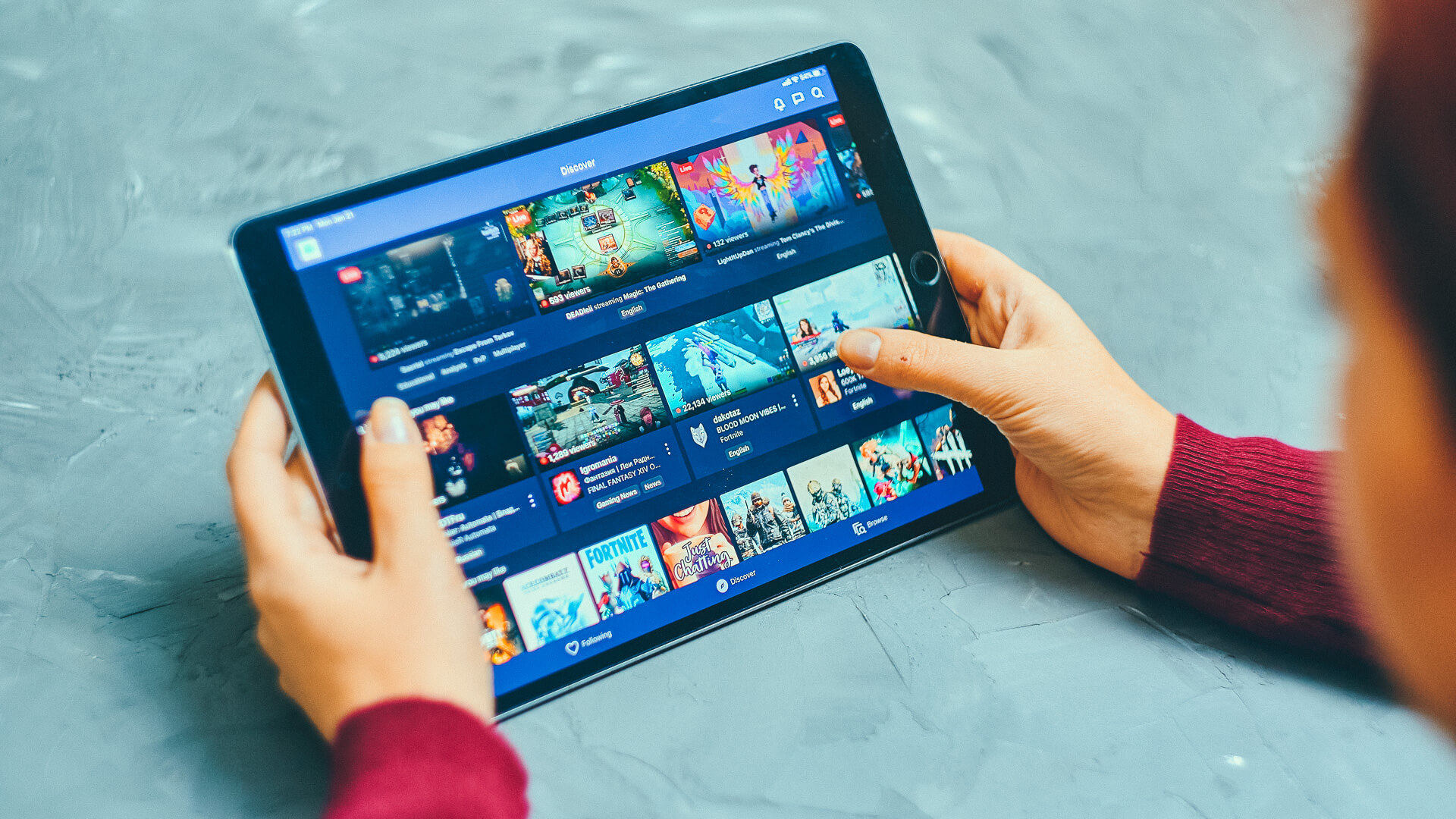 The Audience Now Has a Good Chance To Expand

Many fans of the MLB, NBA and NHL are now turning to esports to get their gameday fix. In addition, the shutdown of schools could lead younger fans to get into esports as they have more time to watch their favorite influencers play. These new fans could continue tuning in to Twitch or YouTube competitions even after traditional sports resume. 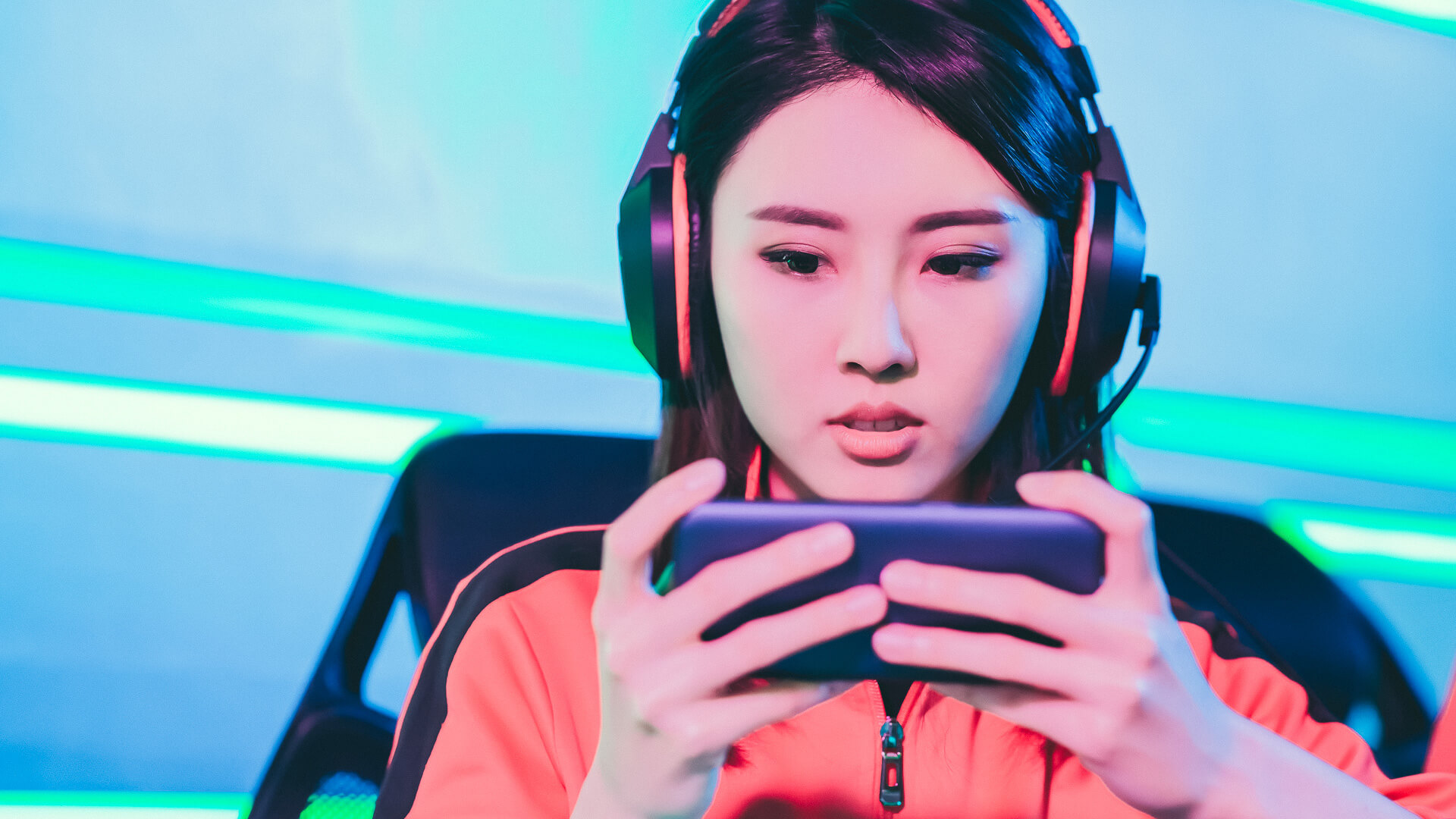 People Are Hungry For New Sources of Entertainment

There’s only so much Netflix you can watch. With more time on their hands, people who didn’t even watch traditional sports might find themselves watching esports as an alternative to their usual entertainment. 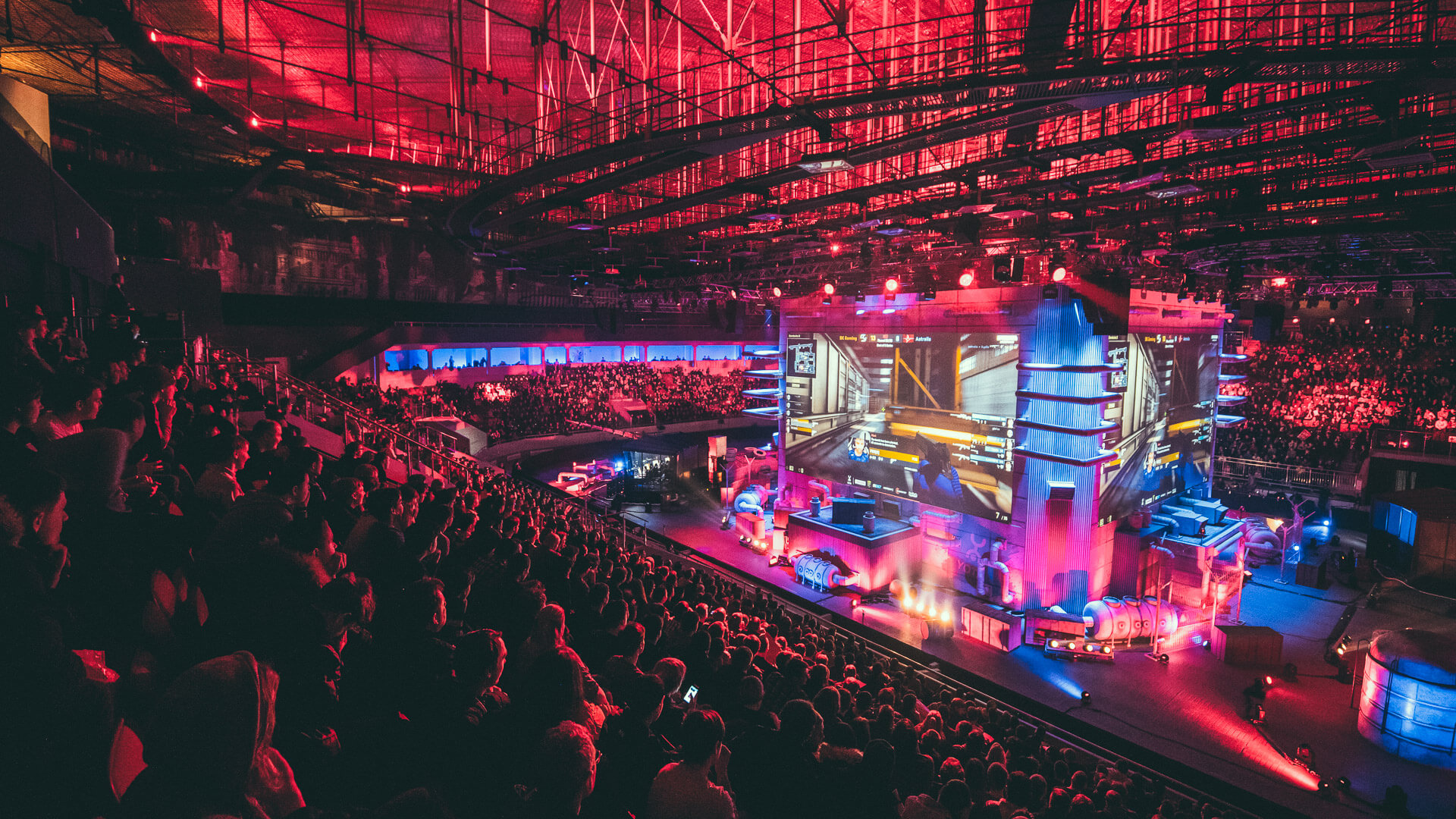 The Esports Audience Has Already Been Growing Rapidly in Recent Years

Though the coronavirus pandemic will likely bring in new esports fans, the audience has already been growing exponentially. The audience for esports has more than tripled from 2012 to 2019, according to data from video game retailer and publisher Green Man Gaming. 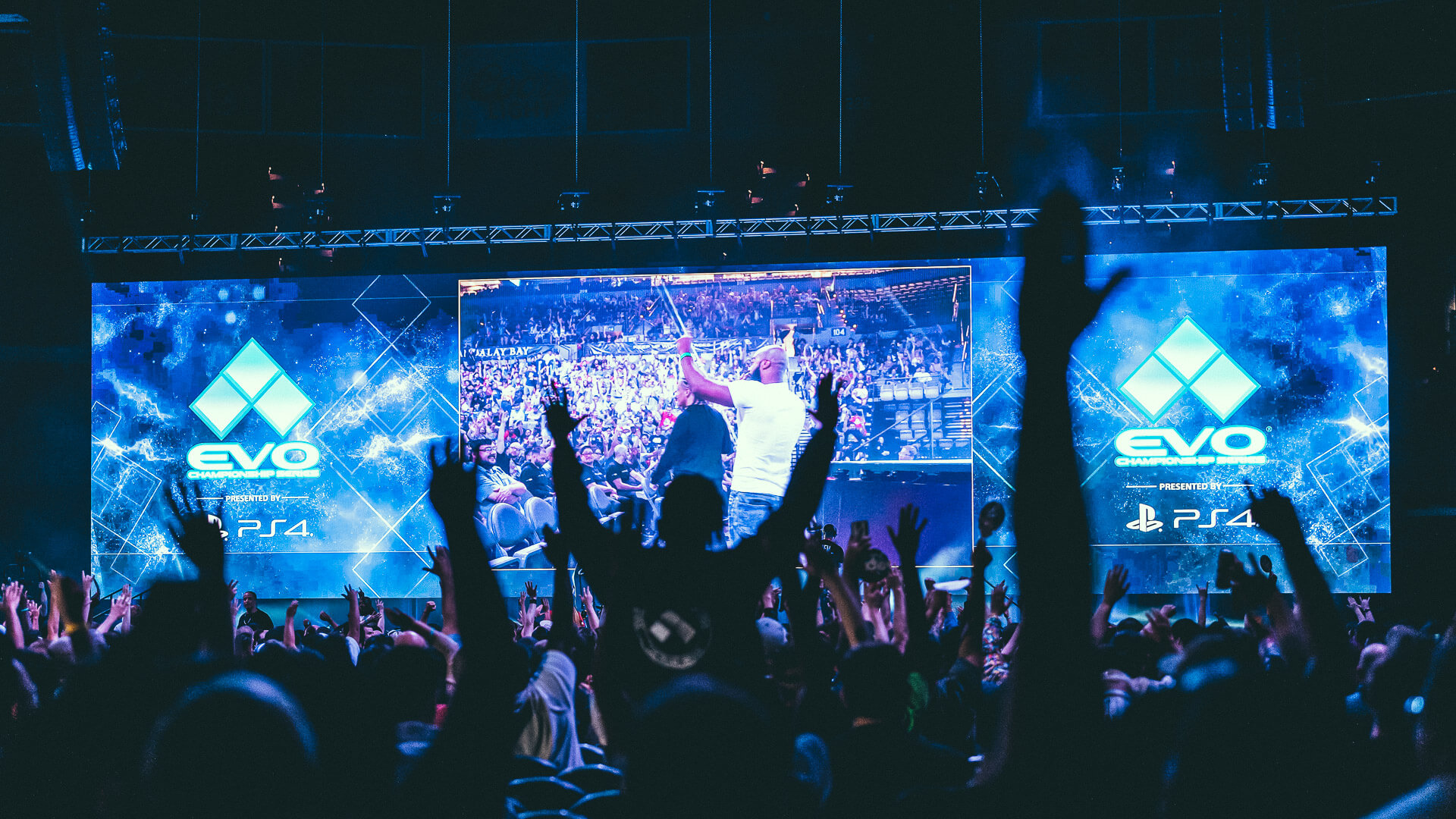 Esports Already Has a Larger Audience Than American Football

Find Out: What Playing In Empty Stadiums Will Cost Every NFL Franchise 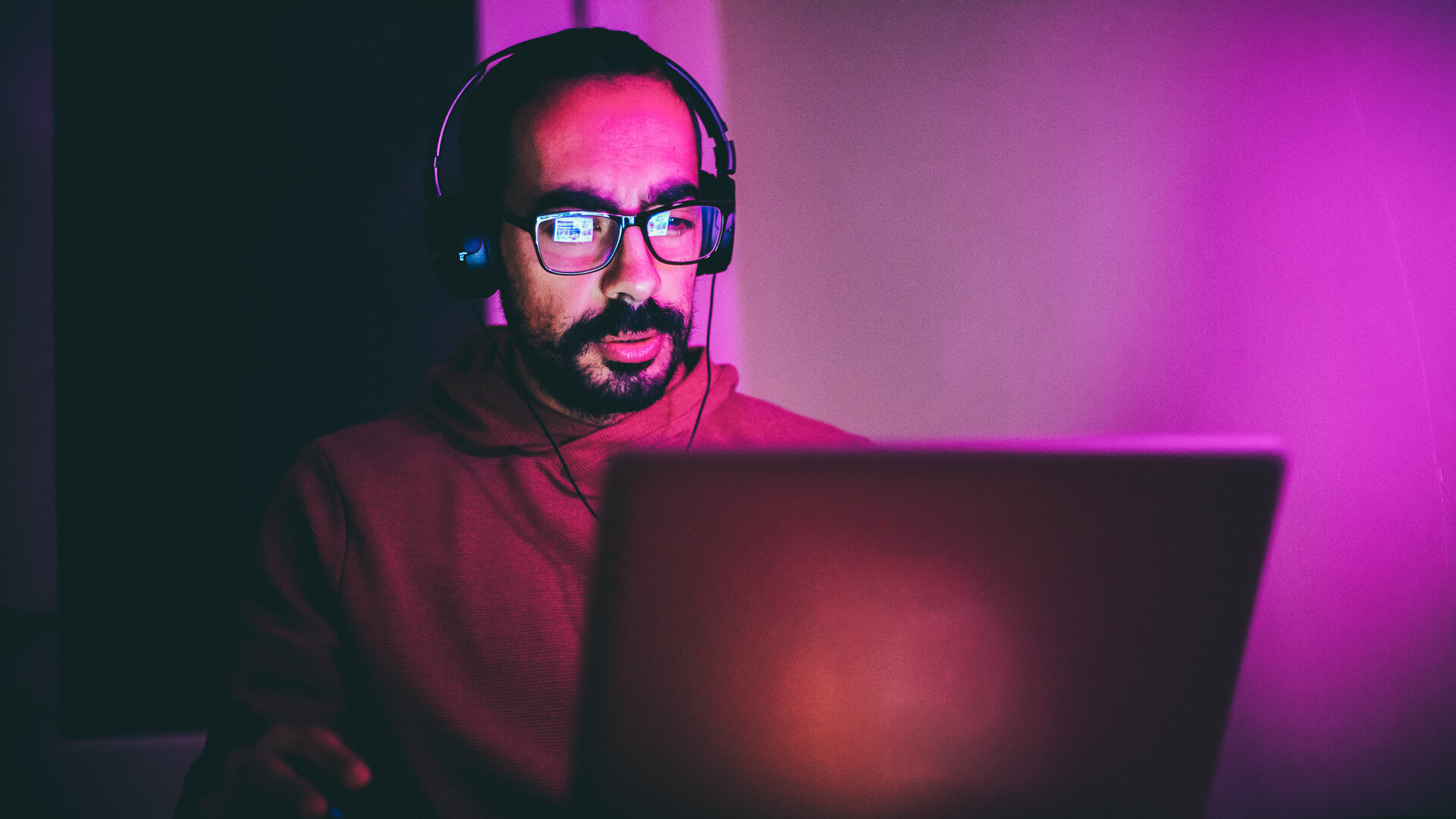 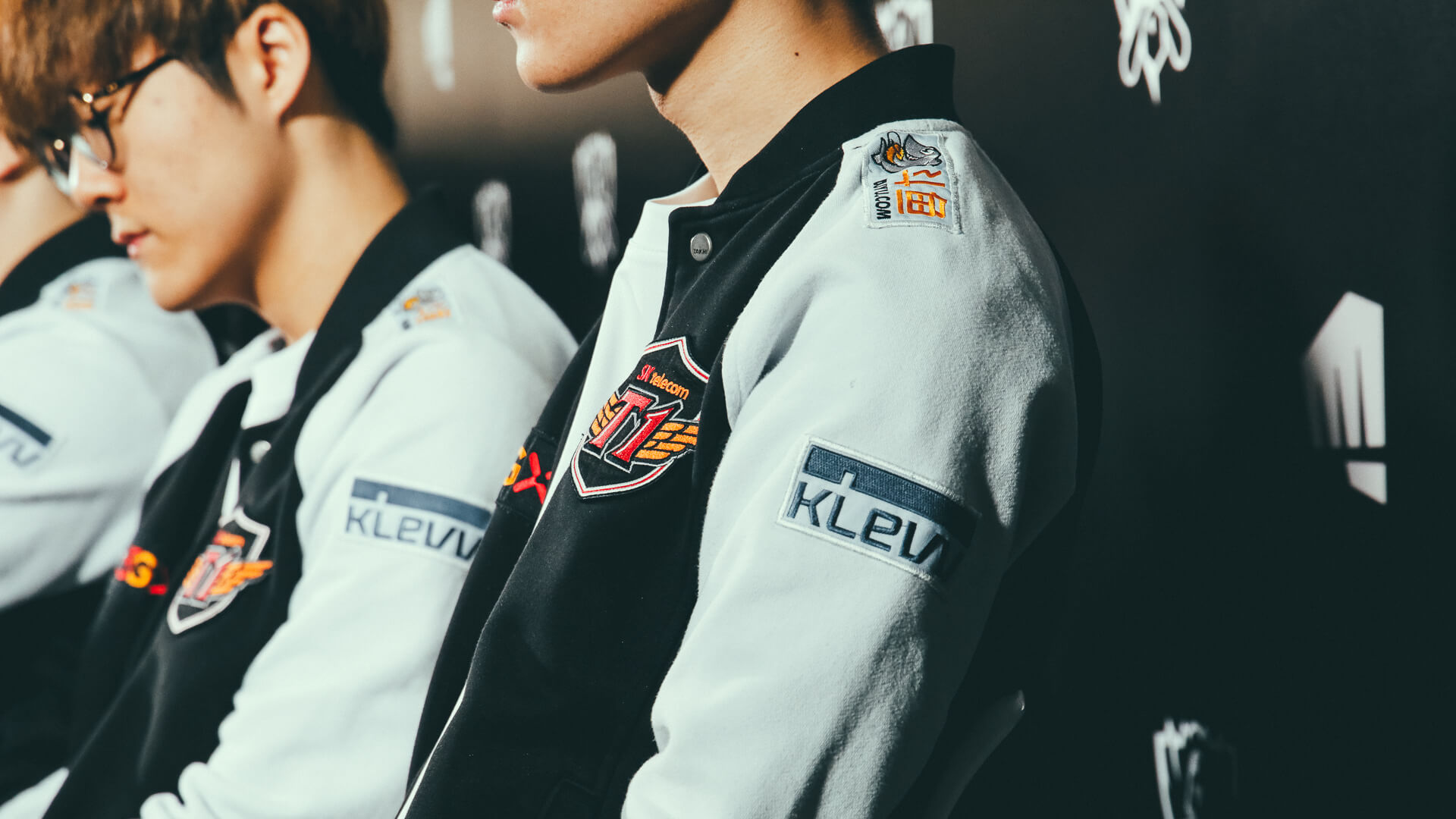 In 2019, esports received a whopping $1.95 billion in investment funding, The Esports Observer reported — so clearly investors see a huge potential for growth for the industry. Among the top investments for the year was a $51 million joint venture between Comcast and Korean telecommunications firm SK Telecom to launch a joint esports venture, T1 Entertainment & Sports. In addition, actor Will Smith was part of a $46 million funding round raised by the esports organization Gen.G. 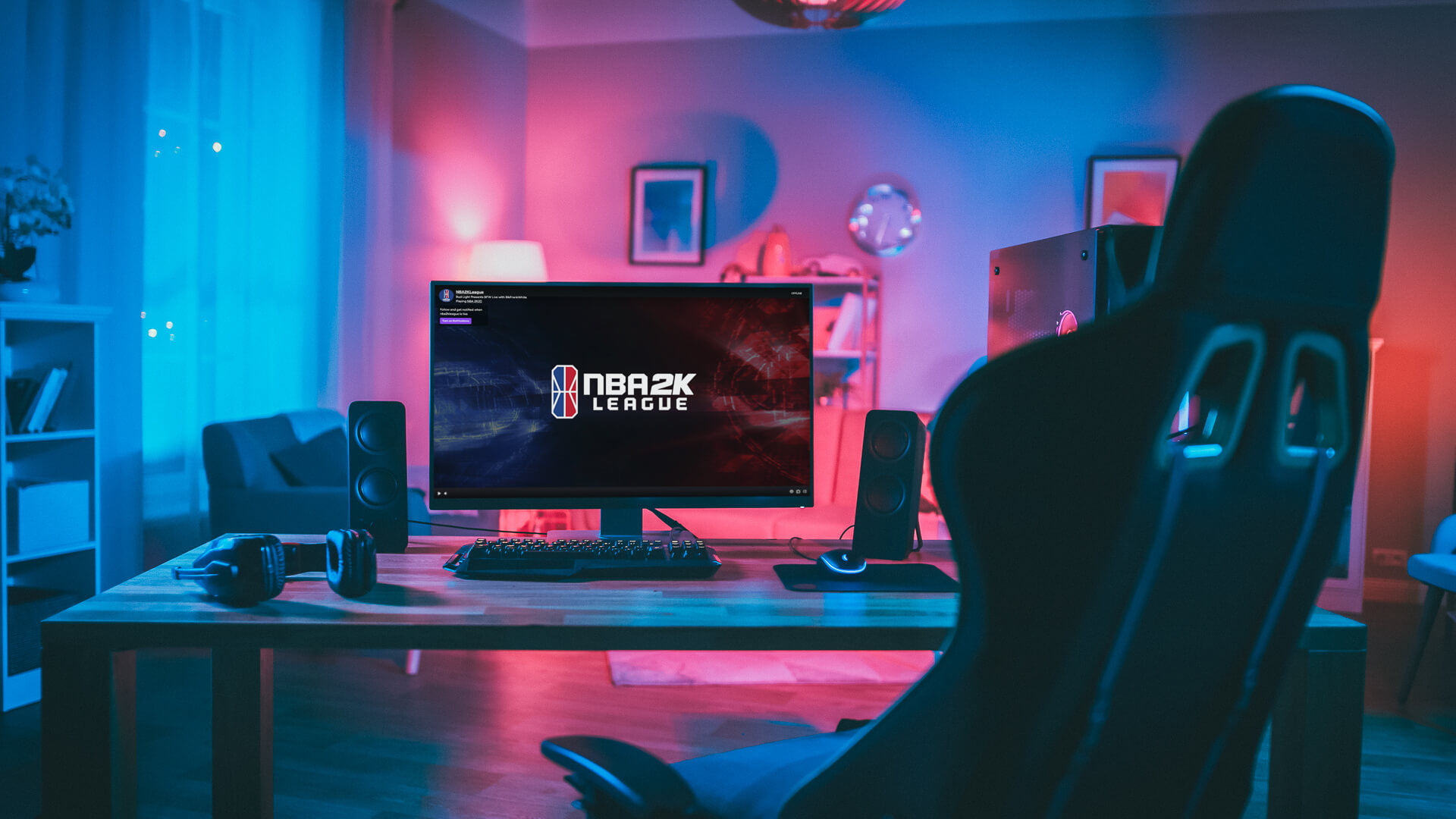 Professional sports teams have also invested in esports. For example, the NBA teamed up with Take-Two Interactive for the NBA 2K League, which had its inaugural season in 2018, ESTNN reported. 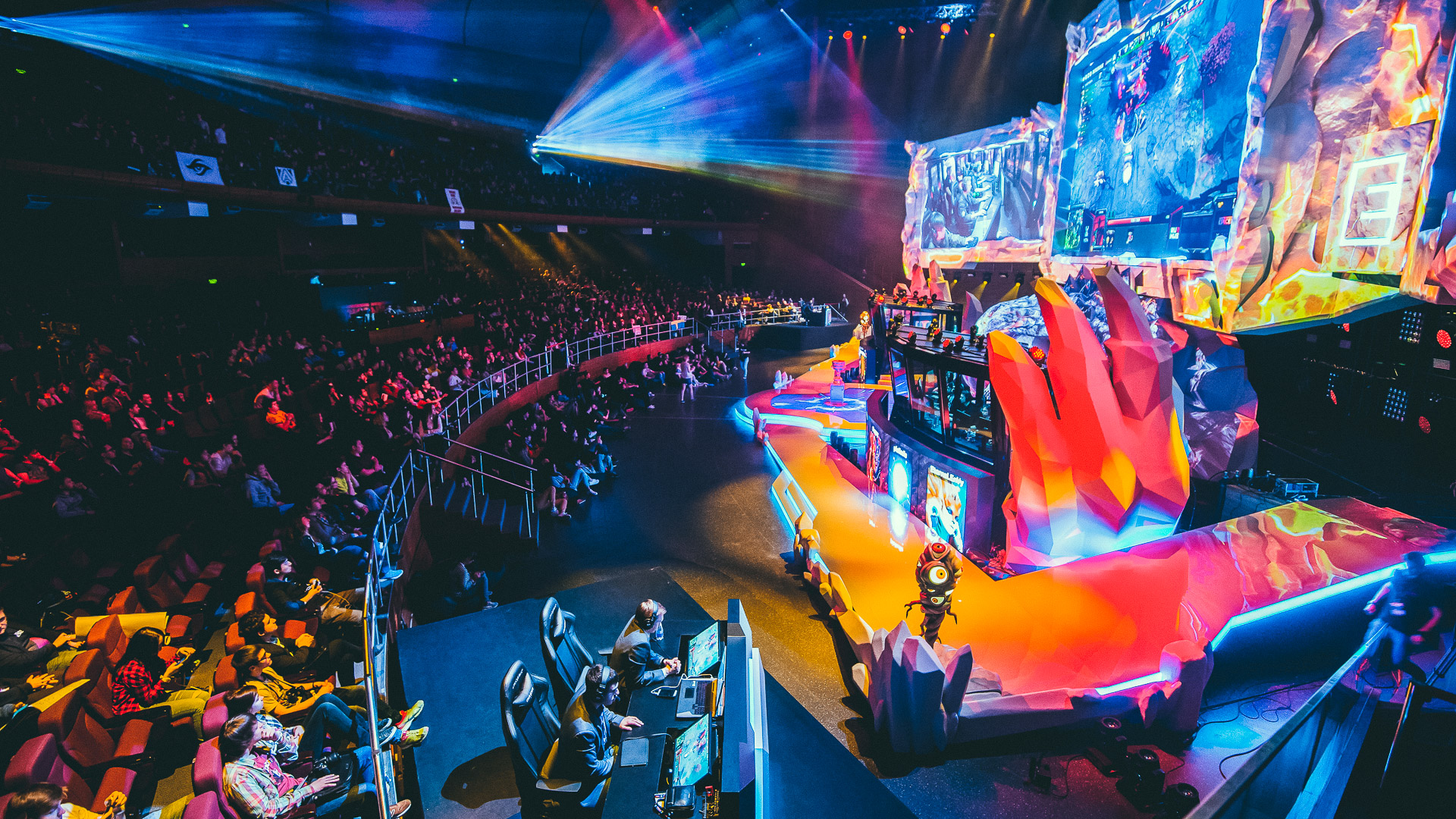 The Stakes Are Sometimes Already Higher Than for Traditional Sports 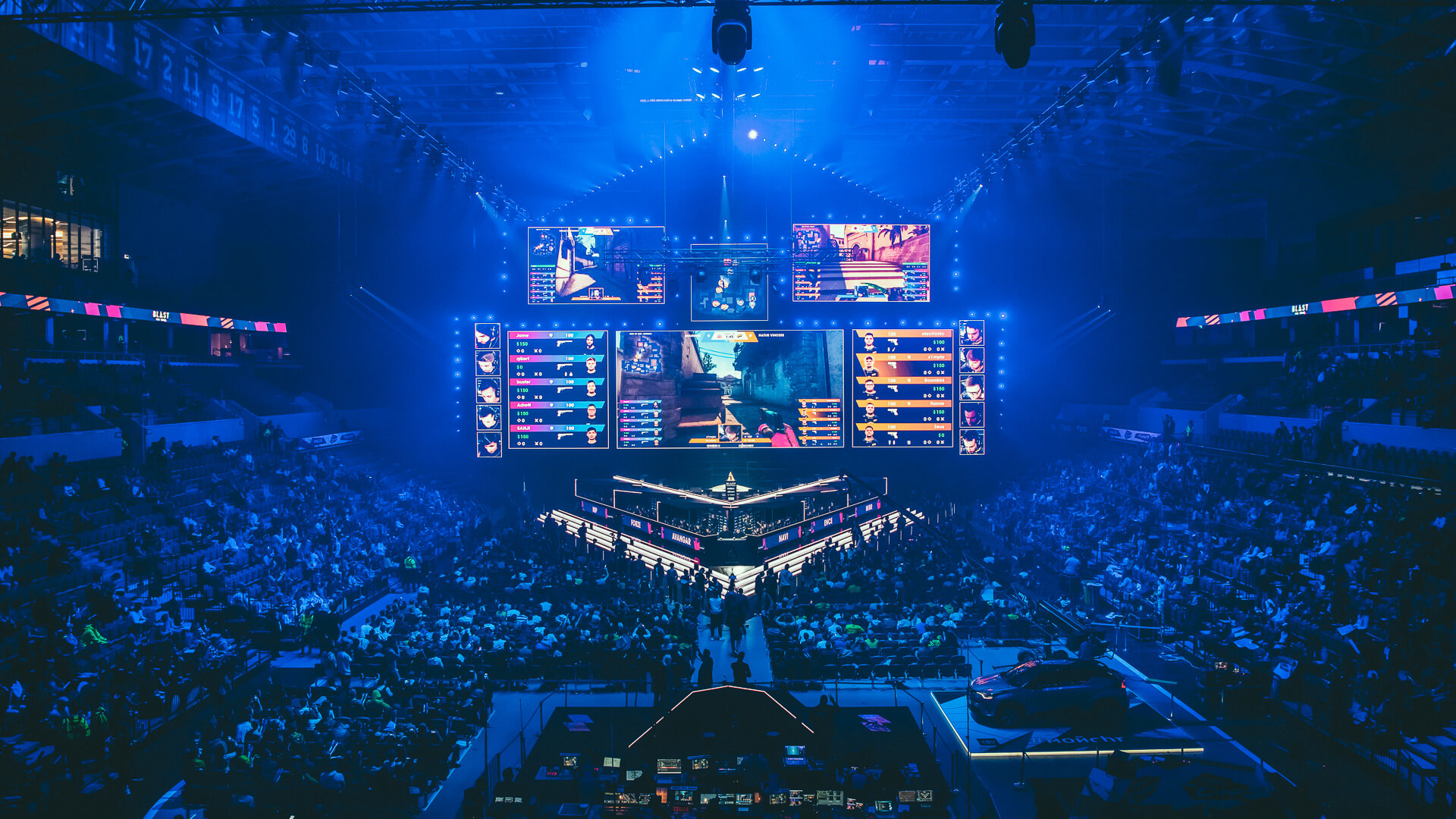 Esports Revenues Are Projected To Top $1 Billion This Year

Game market research group Newzoo projects that global esports revenues will grow to $1.1 billion in 2020, up from $950.6 million in 2019. The majority of the revenue — $822.4 million — will come from media rights and sponsorships, the company said.

Big Losses: Sports Leagues and Teams Are Starting To Cut Salaries — Here’s Who Stands To Lose the Most 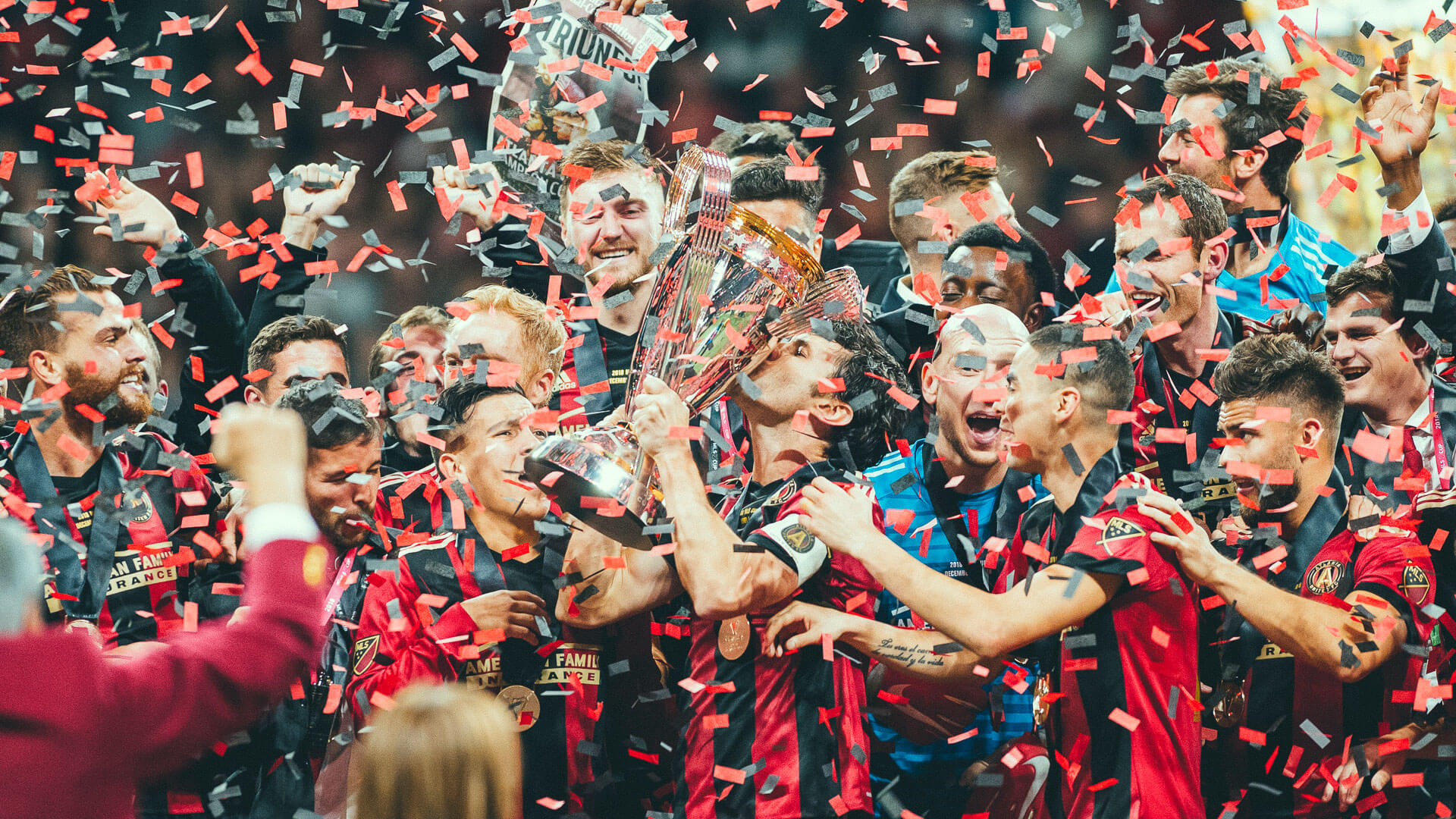 As of 2019, the projected revenue for esports was higher than that of the English Football League Championship and America’s Major League Soccer, according to Green Man Gaming. Esports revenue is expected to surpass Formula 1 racing revenue by 2022. 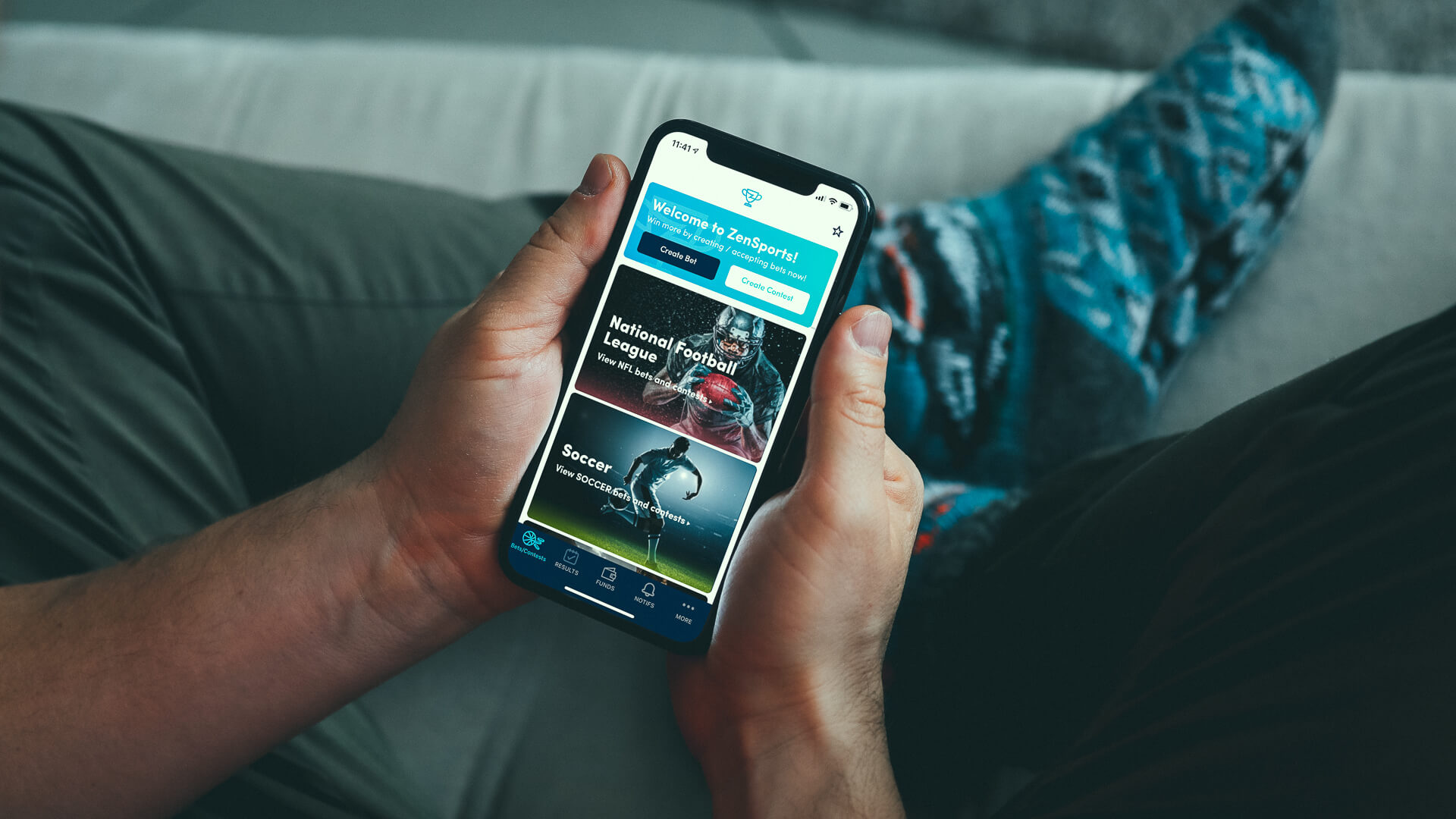 Esports Betting Is a Booming Business

Esports betting has risen in popularity in gambling hubs like Las Vegas in recent years, and the coronavirus pandemic will likely lead to a new spike in esports betting. As a sign of that, in mid-April, the mobile peer-to-peer sports betting marketplace ZenSports launched esports betting for League of Legends and Counter-Strike: GO; it had previously only allowed betting on traditional sports. 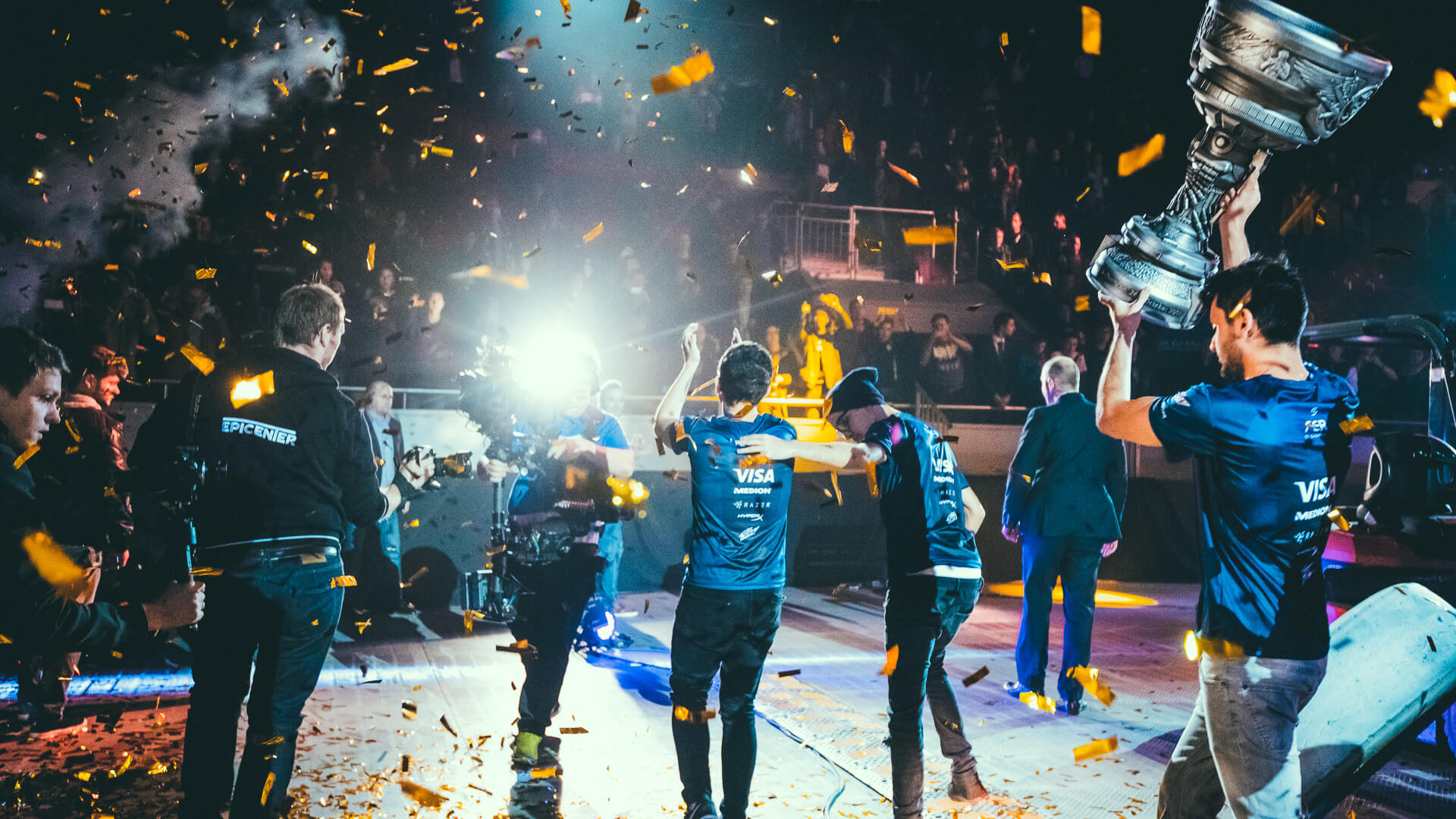 Esports Is Expanding, With More Professional Players in the Field 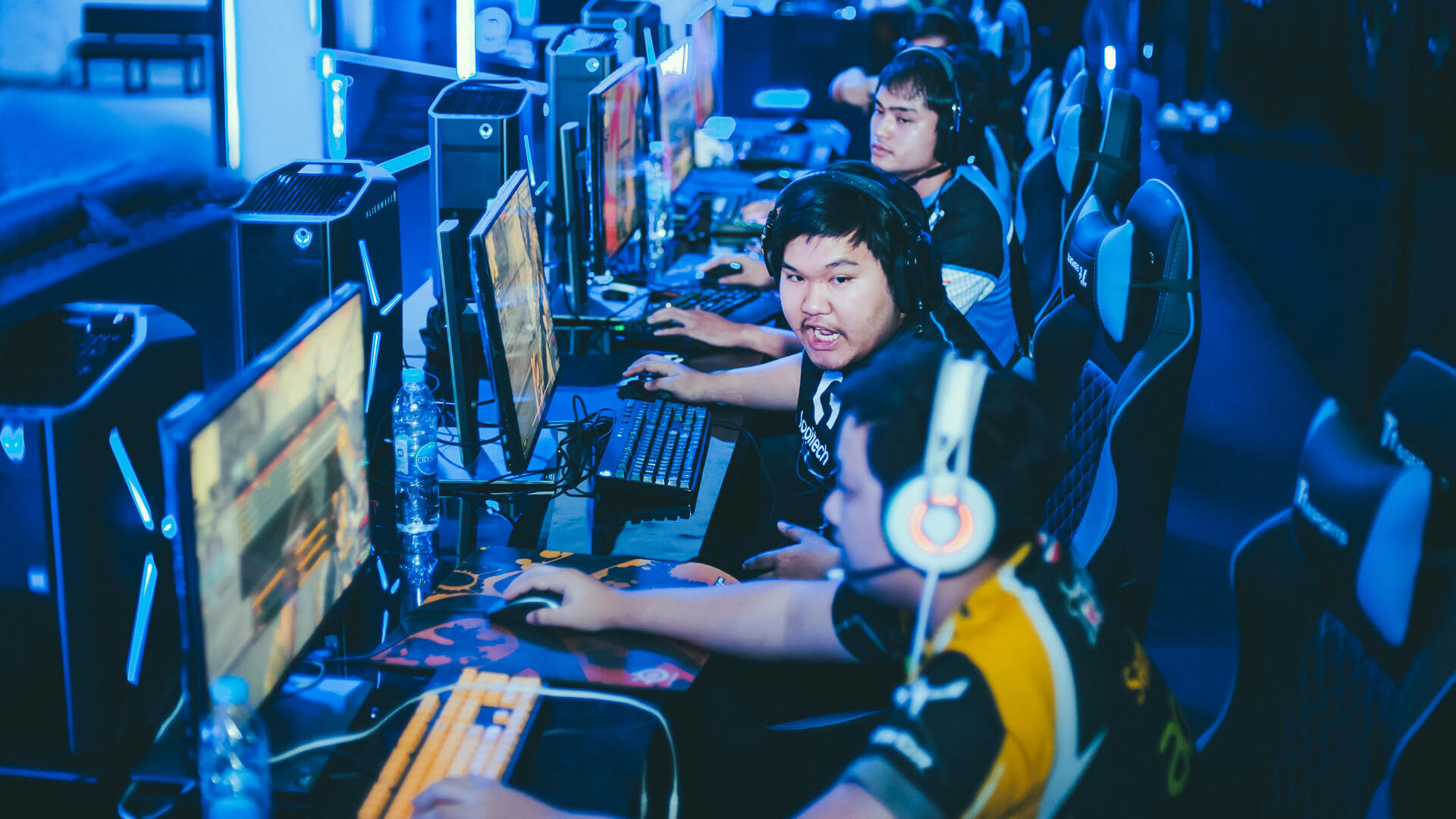 Esports Can Be Played By People All Over the World

While traditional sports teams are divided by region or country, esports can be played by players around the world. There’s no language requirement or geographic restrictions to play, which could appeal to a global audience as well as to fans who don’t have a regional team.

Read More: What Will Happen If the 2020 College Football Season Is Canceled? 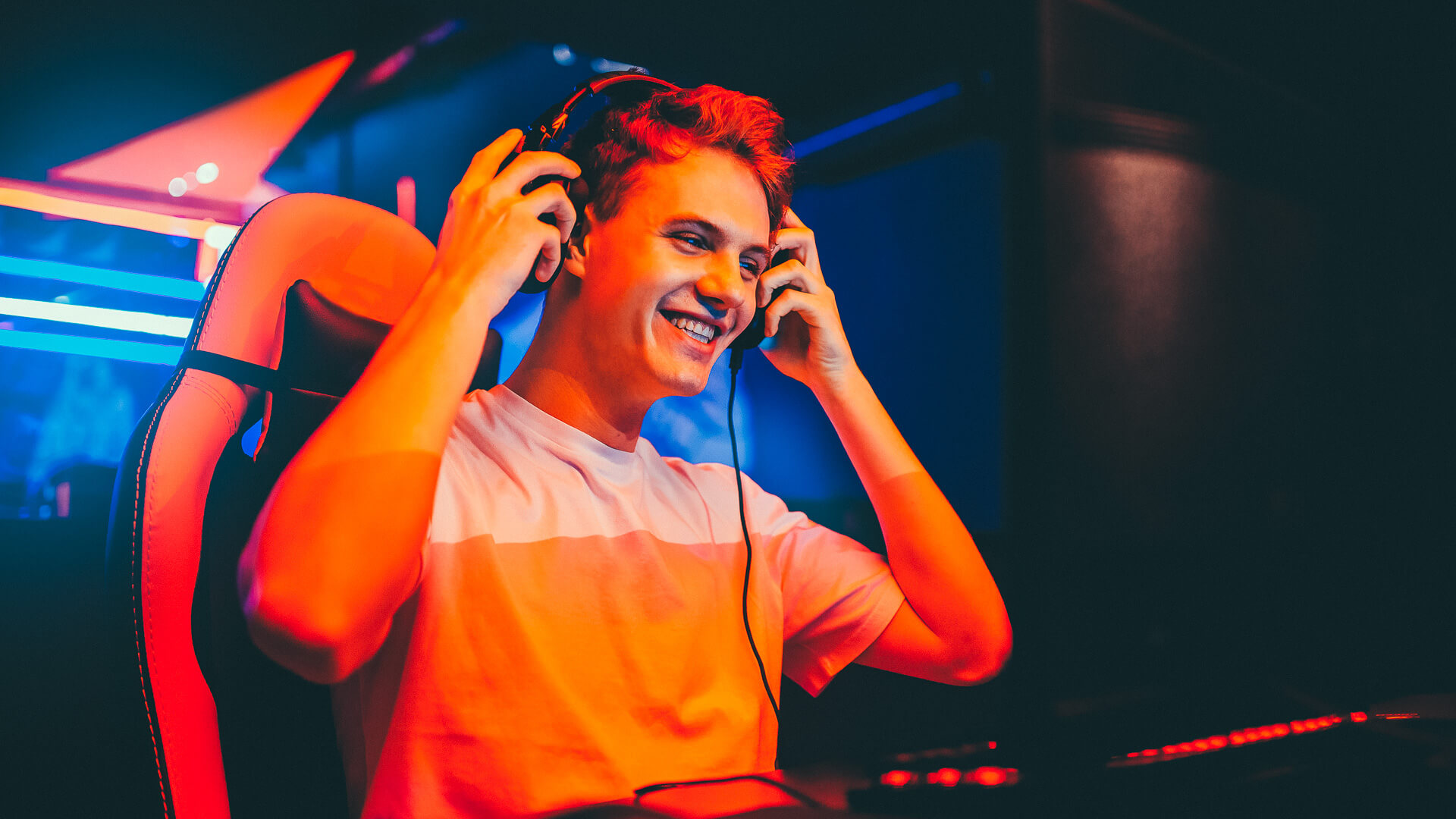 There's Less of a Barrier to Entry

Although it does take skills to play esports, there are no physical requirements to play the game, unlike traditional sports like basketball or football. This idea that anyone can play could appeal to both potential new esports stars and to viewers who want to see themselves reflected in the players. 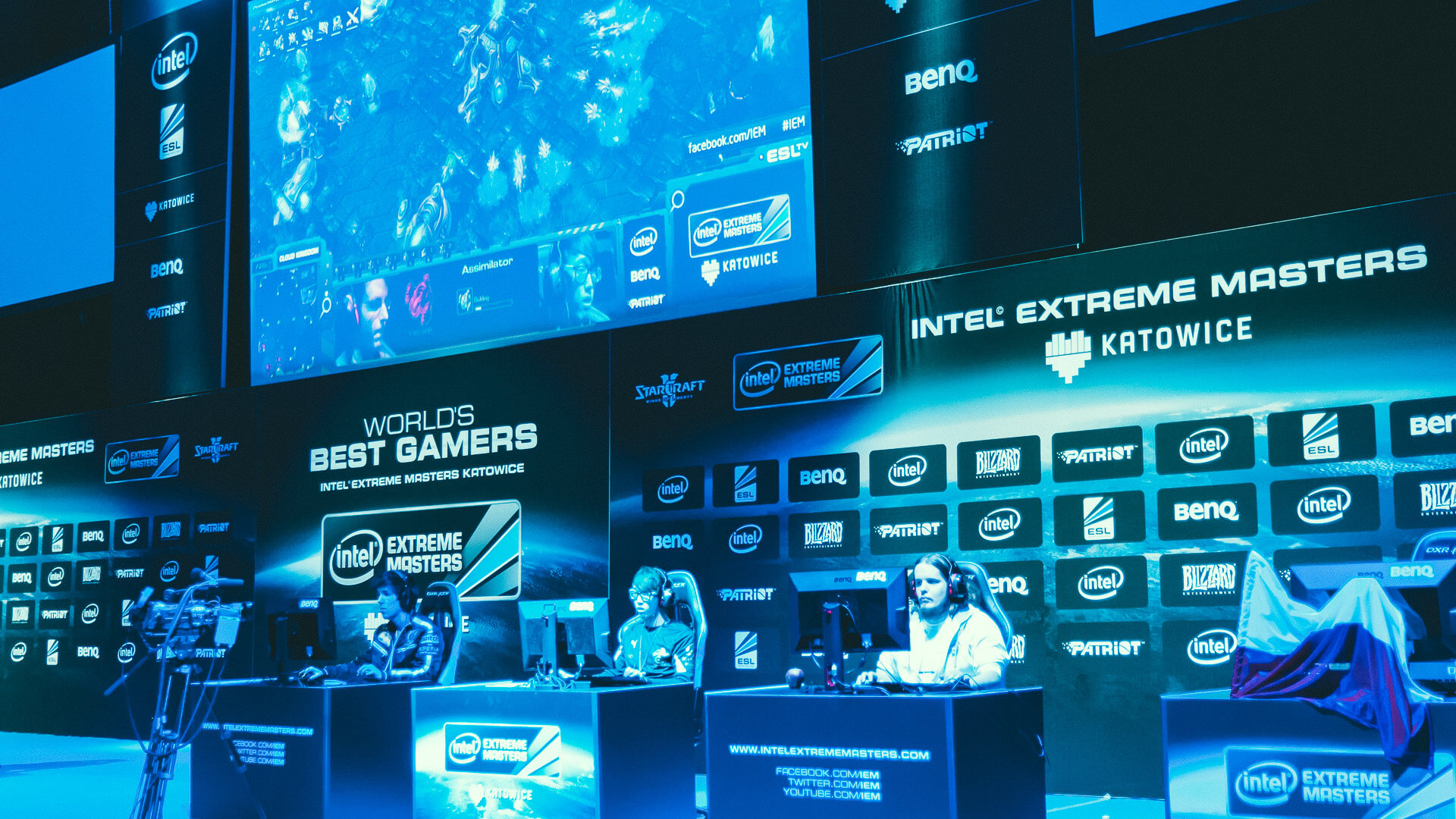 Top esports players score lucrative sponsorship deals and other perks that are comparable to the perks other professional sports players receive, TechRadar reported. That’s a clear sign that sponsors see esports as a serious contender in the sports entertainment world.

Some esports leagues are also comparable to traditional sports leagues in other ways — there are transfer windows, free agents, baseline salaries, plus health and retirement benefits, TechRadar reported. 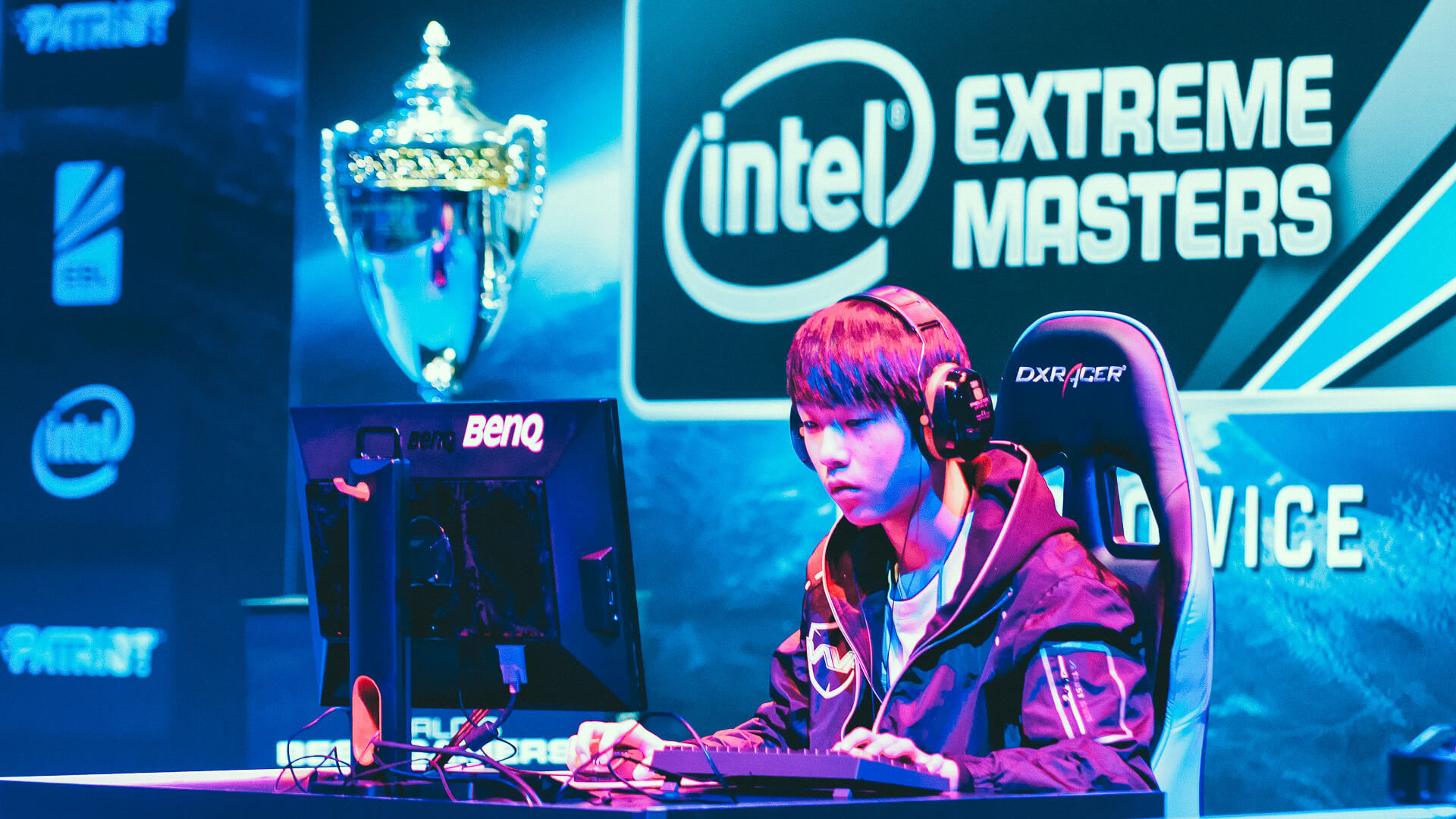 Esports Are Now Broadcast on TV

Another sign that esports are a worthy contender of traditional sports is that they’re now covered by major television networks. In the U.K., the networks BT and Sky have broadcast major esports events — like the Intel Extreme Masters — and Sky even has its own dedicated esports channel, Ginx Esports TV, TechRadar reported. 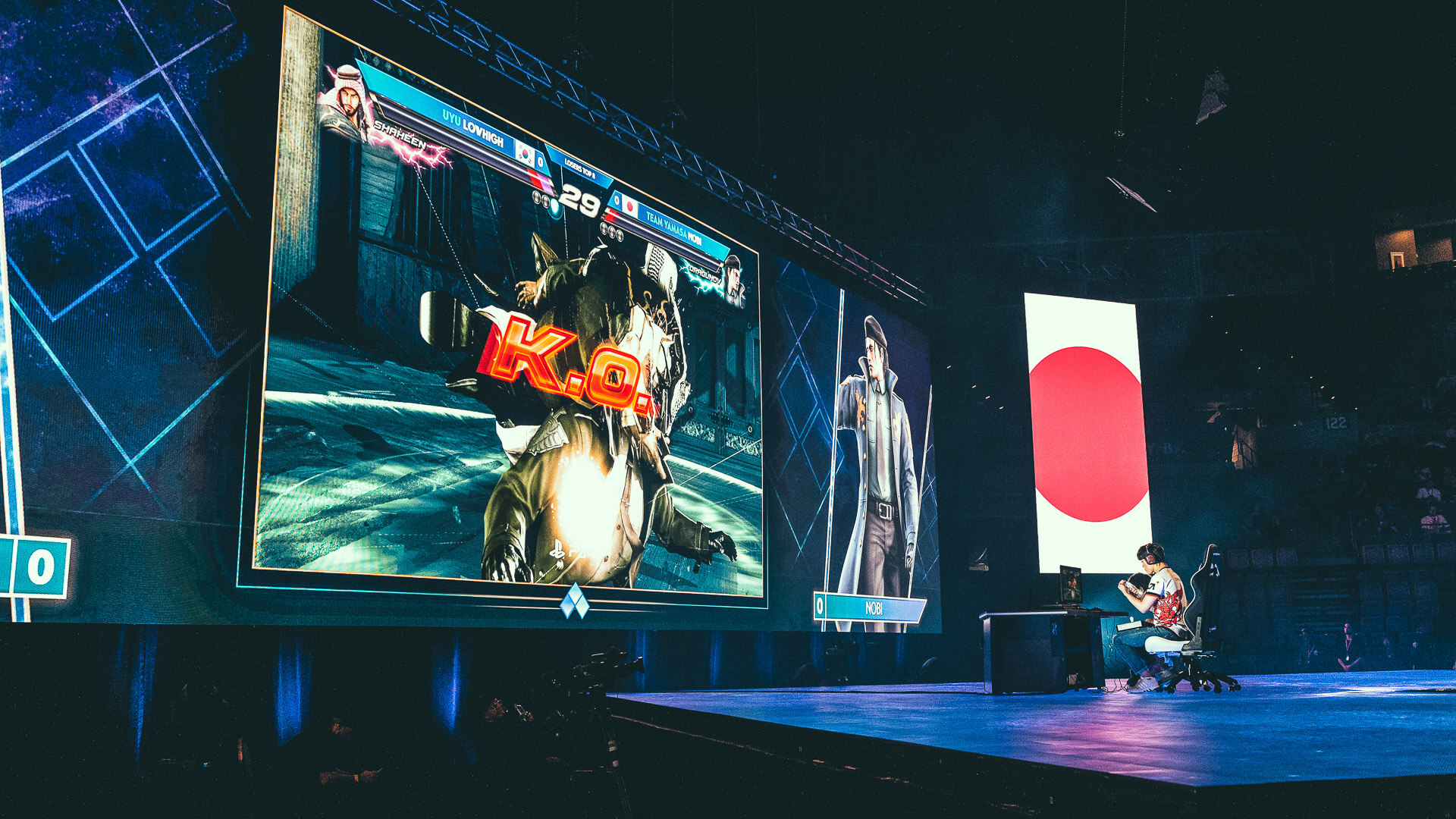 Esports Could Be a Part of Future Olympic Games

There’s been a big push to include esports in the Olympic Games for 2024, and while that still hasn’t been confirmed, it could be a “demonstration sport” at the Paris 2024 games, TechRadar reported. In the meantime, esports are already an official part of the 2022 Asian Games. 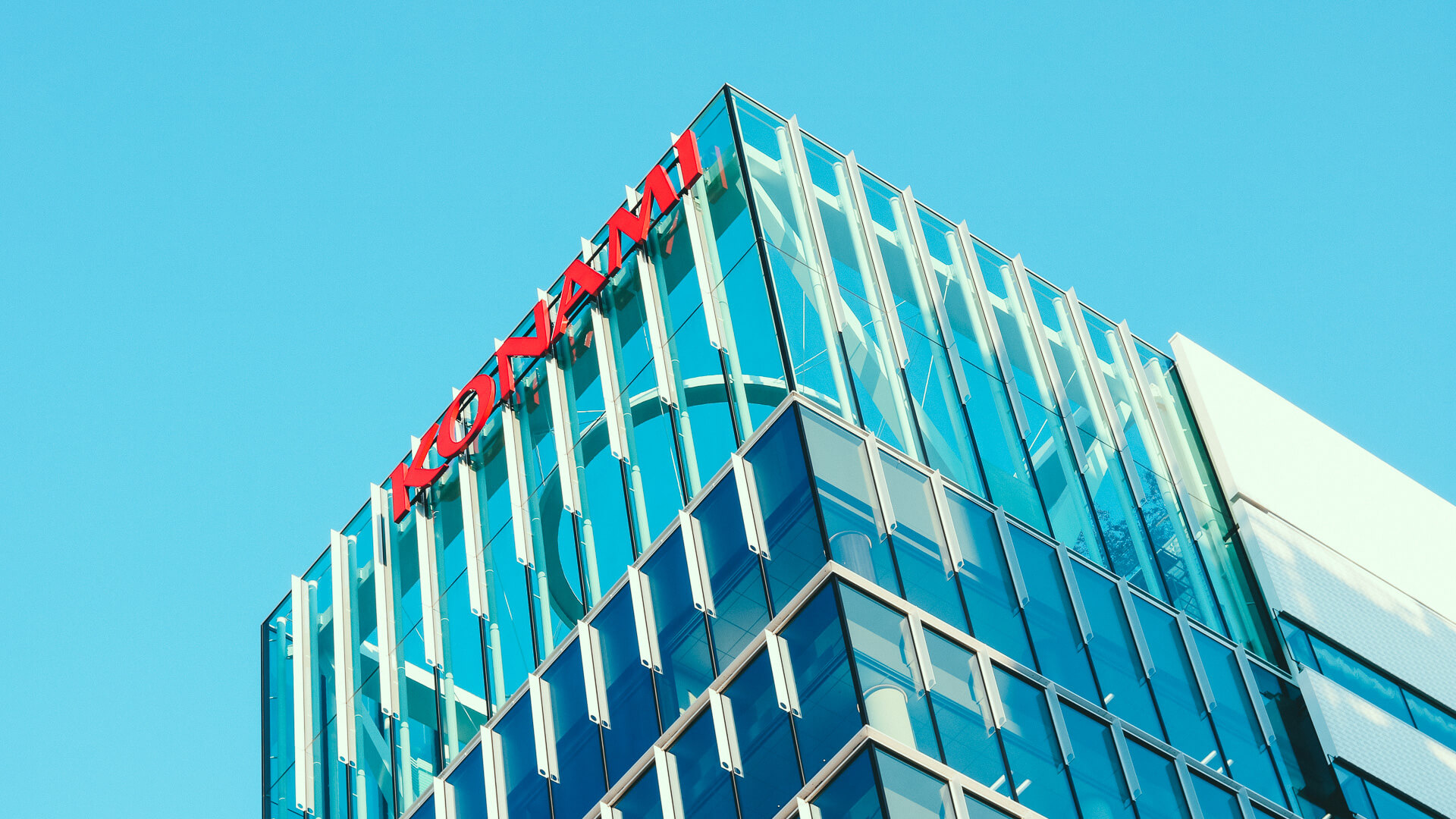 A Giant Dedicated Esports Center Is Being Built in Tokyo

Major esports tournaments have already filled up Madison Square Garden, and now a giant dedicated esports facility is being built in Tokyo. Japanese publisher Konami is building a 12-story facility for esports activities that will include offices, shops and an esports arena, MCV/DEVELOP Magazine reported.

“The people who participate in esports will, in the future, stand side by side with those participating in real-life sports like soccer — or even surpass them,” Konami president Kimihiko Higashio said during the building’s brick-laying ceremony, according to MCV.