How Growing Up Poor Could Make You Rich 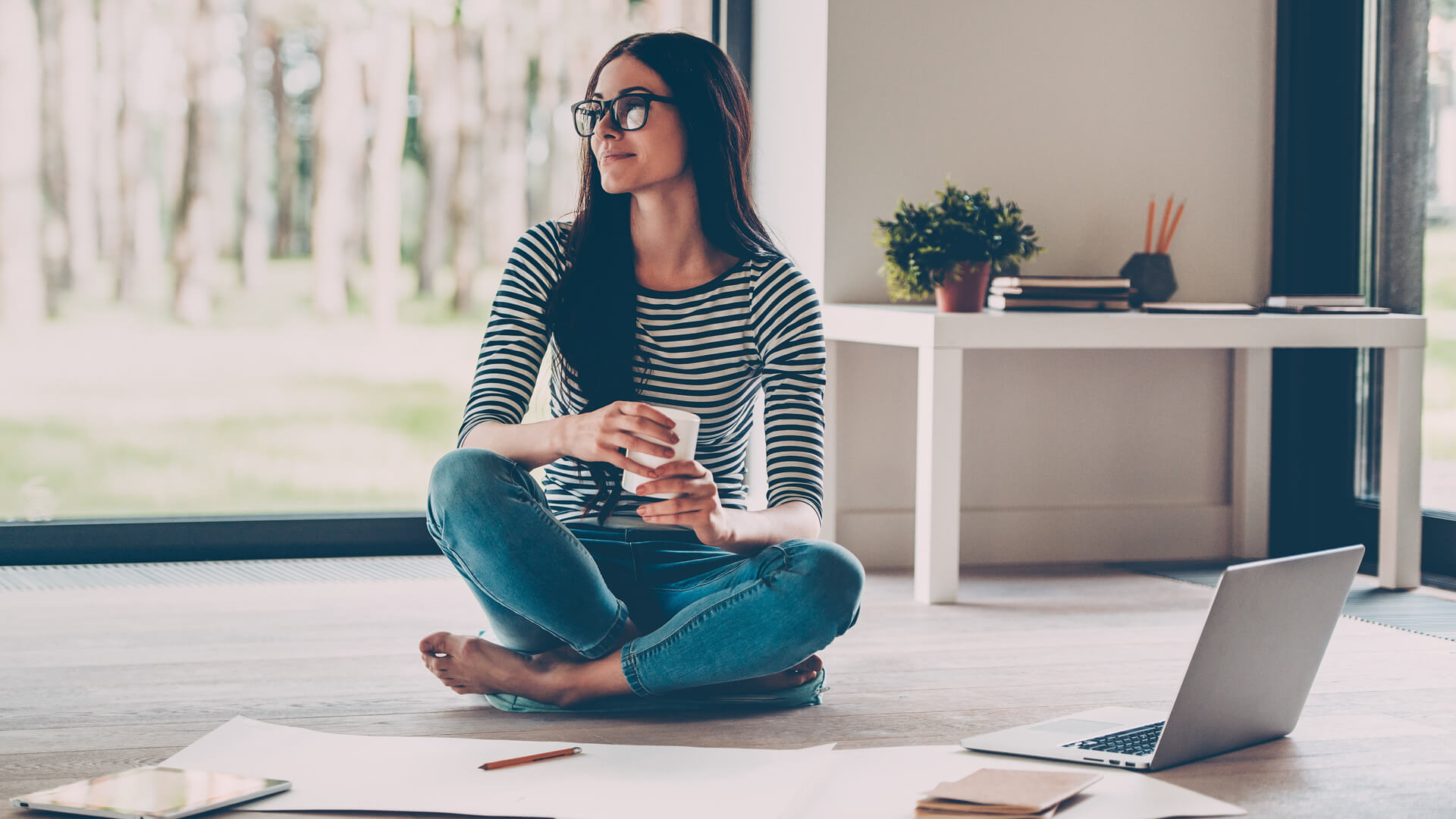 America has long been seen as the land of opportunity. After all, there have been plenty of rags-to-riches stories in U.S. history. Take Oprah Winfrey, for example. She’s just one of the many billionaires who grew up poor.

That begs the question of whether coming from little money can help motivate someone to make a lot of money as an adult. There’s no denying that many children who are born into poverty never escape it. But “Rich Habits” author Tom Corley has found from studying wealthy and poor individuals over a three-year period that many self-made millionaires grew up poor. “Ironically, according to my research, being poor actually endows you with certain advantages over the middle class and the wealthy,” he said. Find out what traits poor people have that can help them become rich and achieve the American dream. 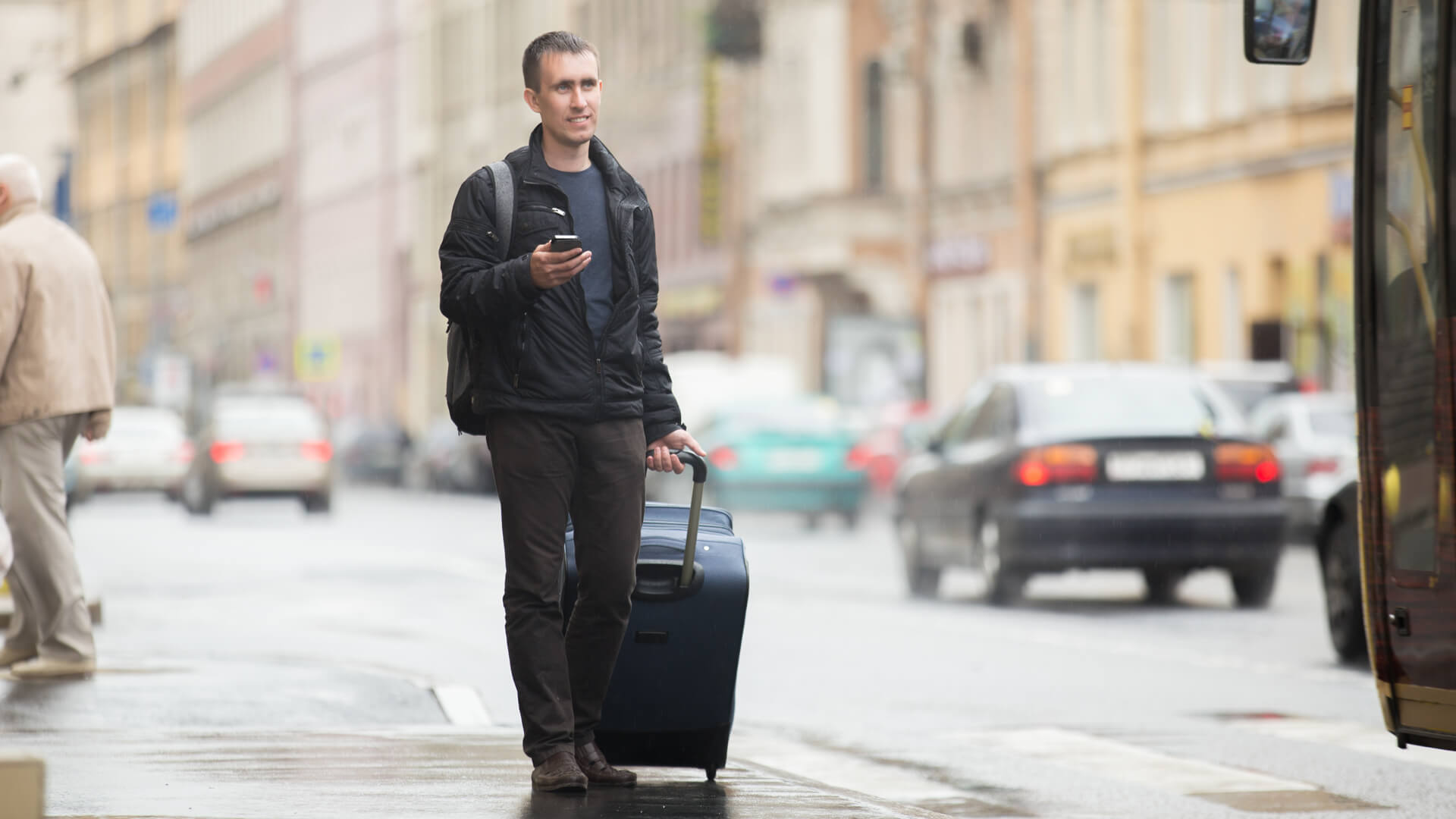 The Poor Are More Willing to Take Risks

Corley found in his “Rich Habits” study that 41 percent of the 177 self-made millionaires he surveyed were reared in poor households. “Yet, somehow they managed to break out of their poverty as adults,” he said.

One of the keys to their ability to get out of poverty was their willingness to take risks to get to the top. “Growing up poor forces you to take risks in the pursuit of wealth,” Corley said. “Overcoming the fear of taking risks, therefore, becomes a habit.” However, he found that once the self-made millionaires in his study had become rich, they became less comfortable with risk because they didn’t want to lose their hard-earned wealth. 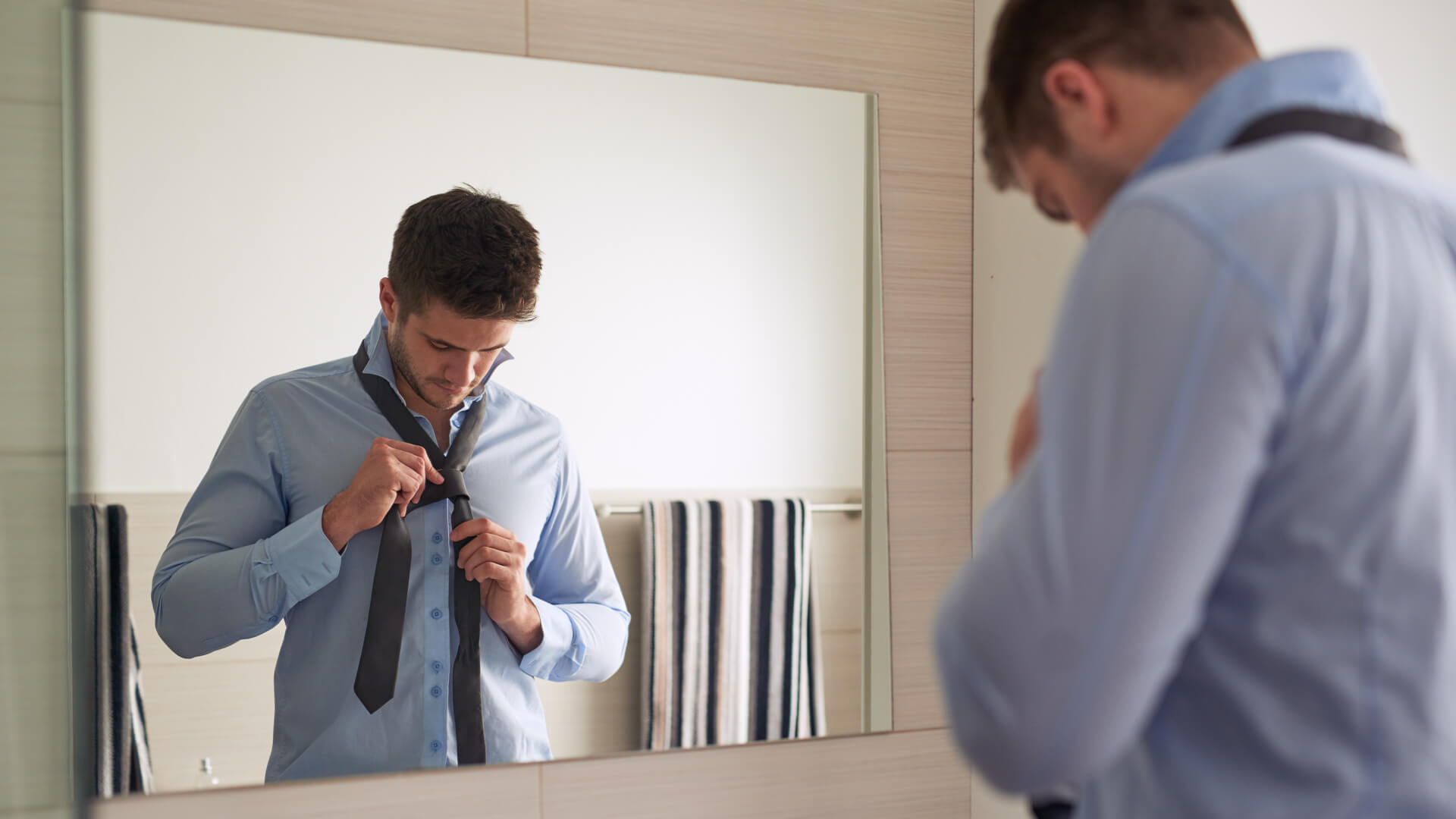 Being Poor Instills a Desire to Change

Growing up poor certainly can be a struggle. “Poverty can either beat you down or make you stronger,” Corley said. For the self-made millionaires in his study, it made them stronger and motivated them to achieve more in life.

“Their desire to become successful and rich drove them to transform themselves,” he said. They worked hard to learn what they needed to know to succeed. Then they perfected their skills to outperform and earn more than the competition, Corley said. 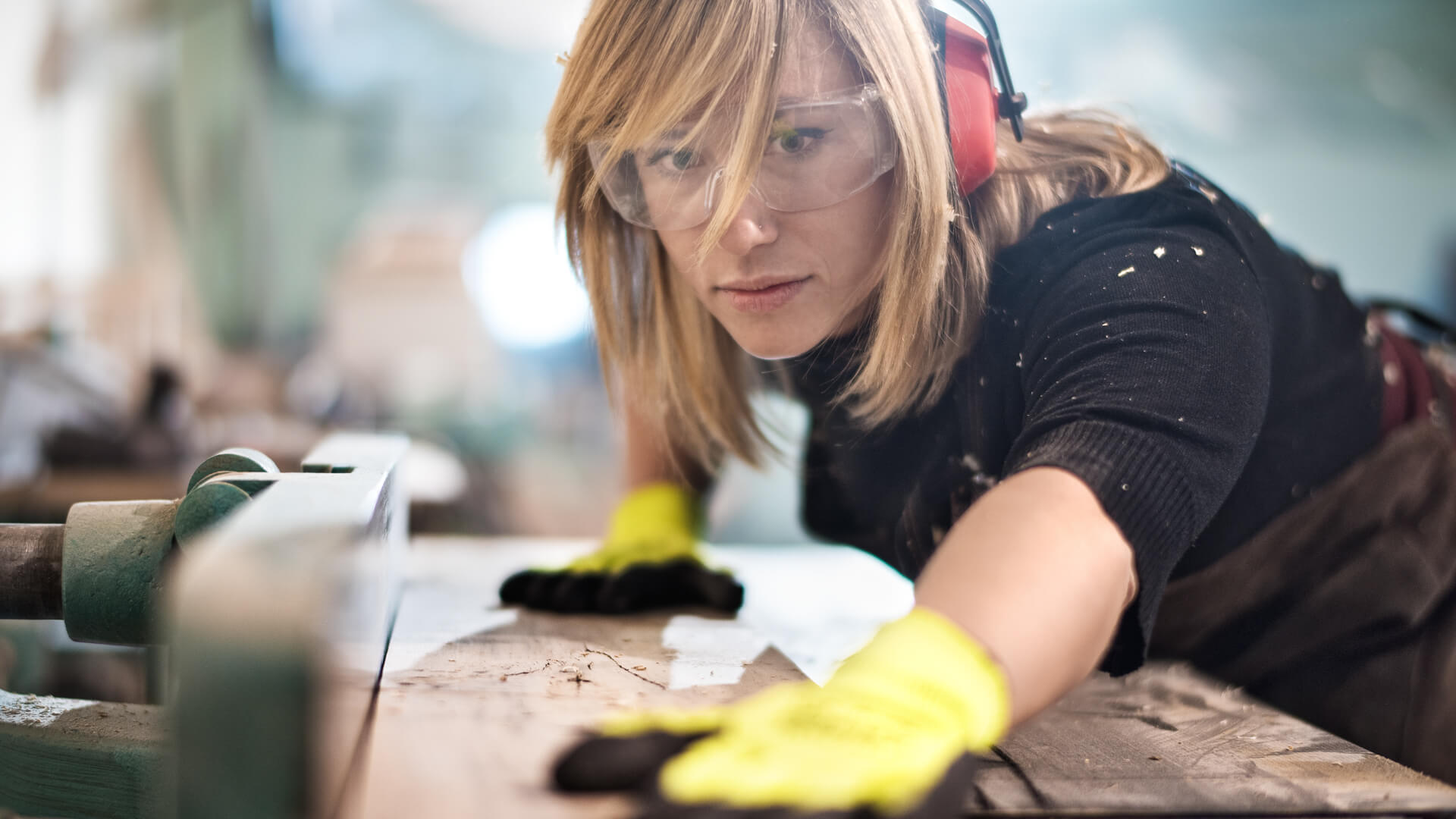 The Poor Can Develop a Superior Work Ethic

If you grow up in an environment of comfort, you might be less willing to do the hard work success requires, Corley said. If you grow up poor, on the other hand, you have no choice but to work hard because nothing is being handed to you on a silver platter.

That work ethic that the poor can develop can lead to success. “When you are able to combine that hard work ethic with your dreams and goals, this is a powerful combination,” Corley said. Another study backs up Corley’s findings. Elena Botelho and Kim Powell, authors of “The CEO Next Door: The 4 Behaviors That Transform Ordinary People into World-Class Leaders,” found in a survey they conducted that hard work is the key to making it to the top. 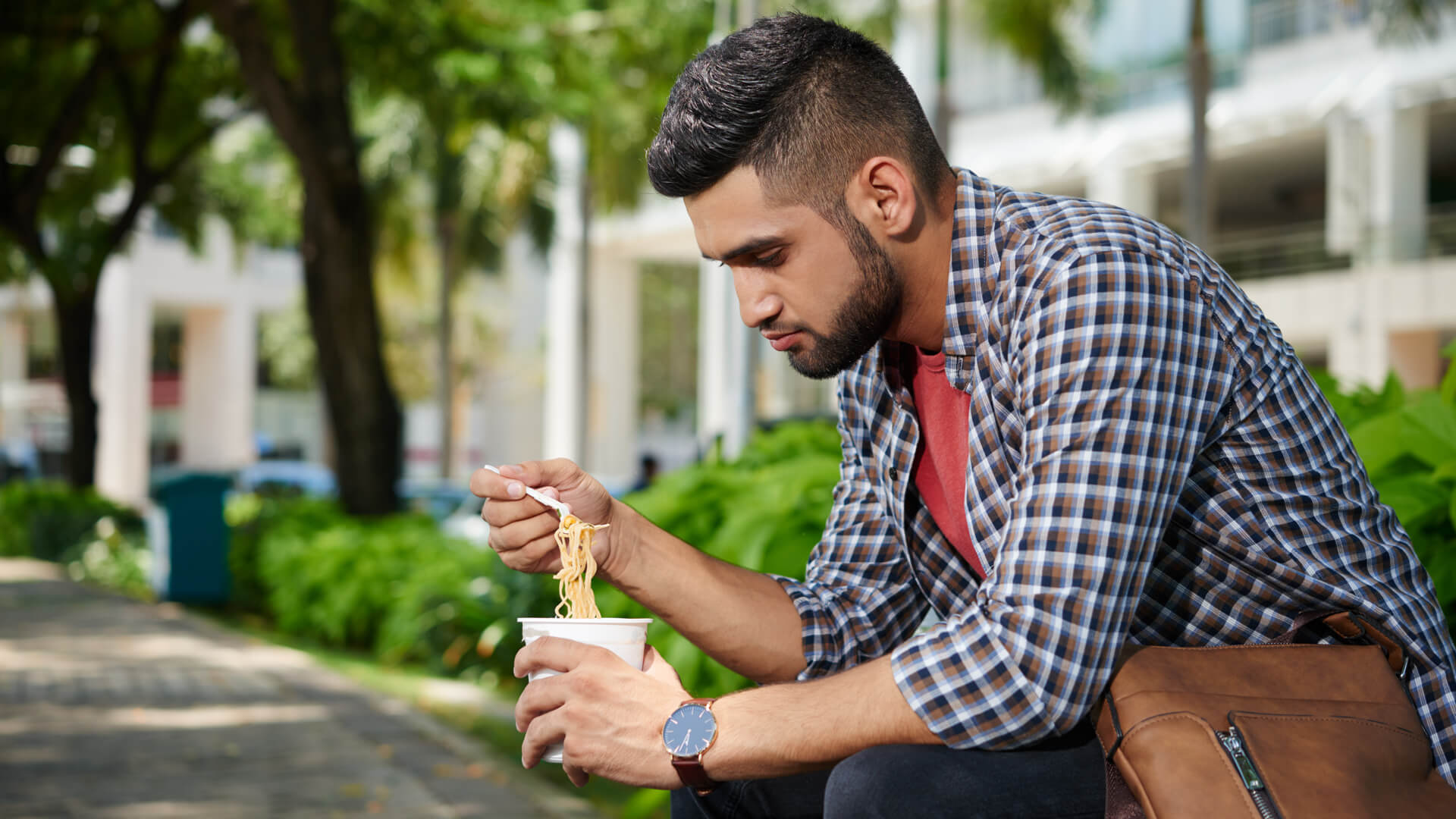 The Poor Are More Comfortable With Setbacks

Those who grow up in families just trying to survive paycheck to paycheck are familiar with setbacks. In fact, that can be a big part of life when you’re poor.

“Consequently, when things go wrong, as they often do in the pursuit of wealth, those raised in poverty don’t raise the white flag and surrender,” Corley said. Instead, they see setbacks as normal and something that can be overcome. 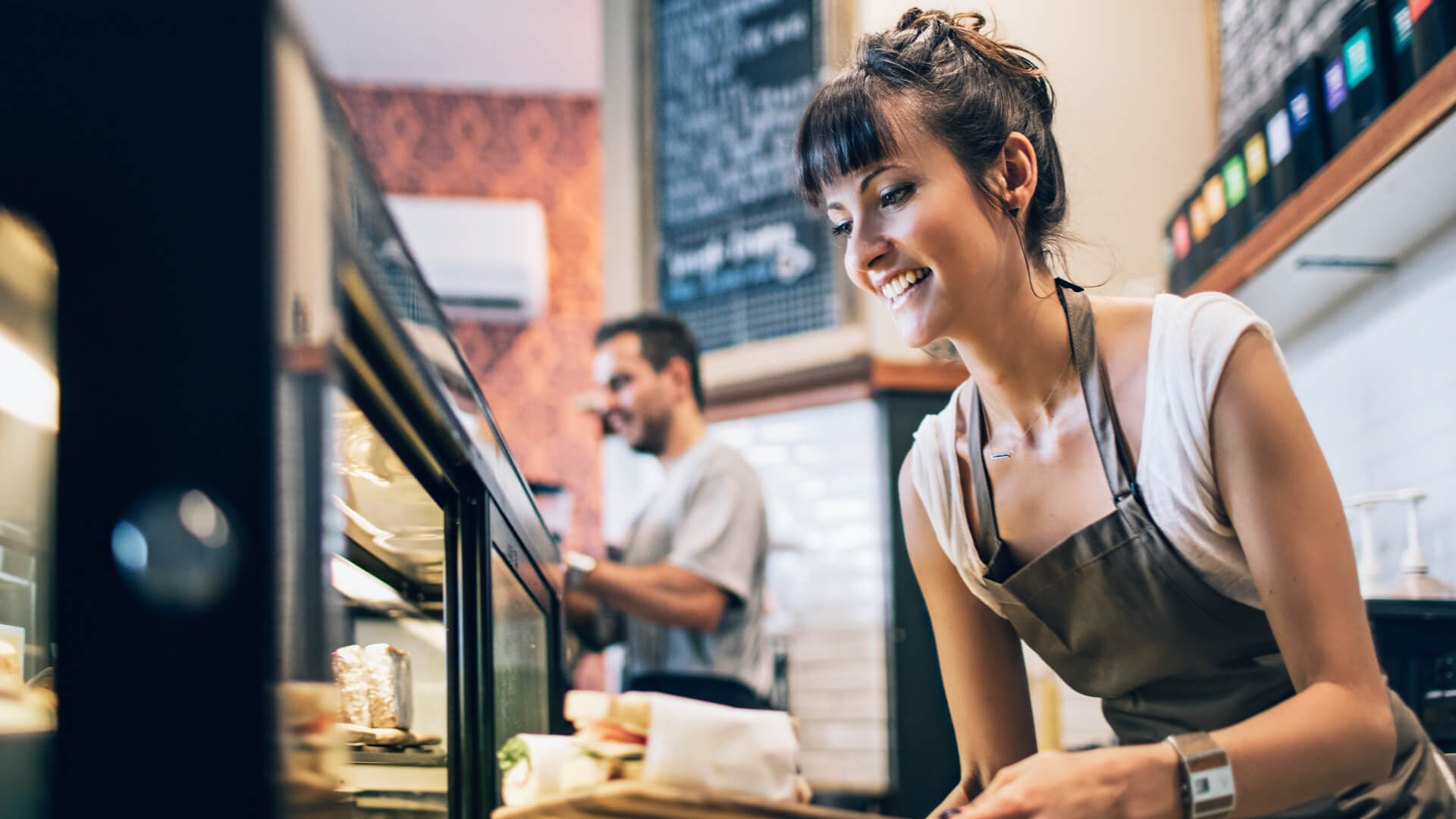 The Poor Don't Fear Failure as Much

It’s safe to say that no one wants to fail. “Failing at something can put you in the poor house,” Corley said. But if a fear of failure prevents you from taking chances, you might never succeed.

One of the benefits of growing up poor is that you’re familiar with poverty and don’t fear it as much as someone who has grown up rich, Corley said. As a result, you don’t fear failure as much, either. That emboldens you to take risks to succeed, he said. 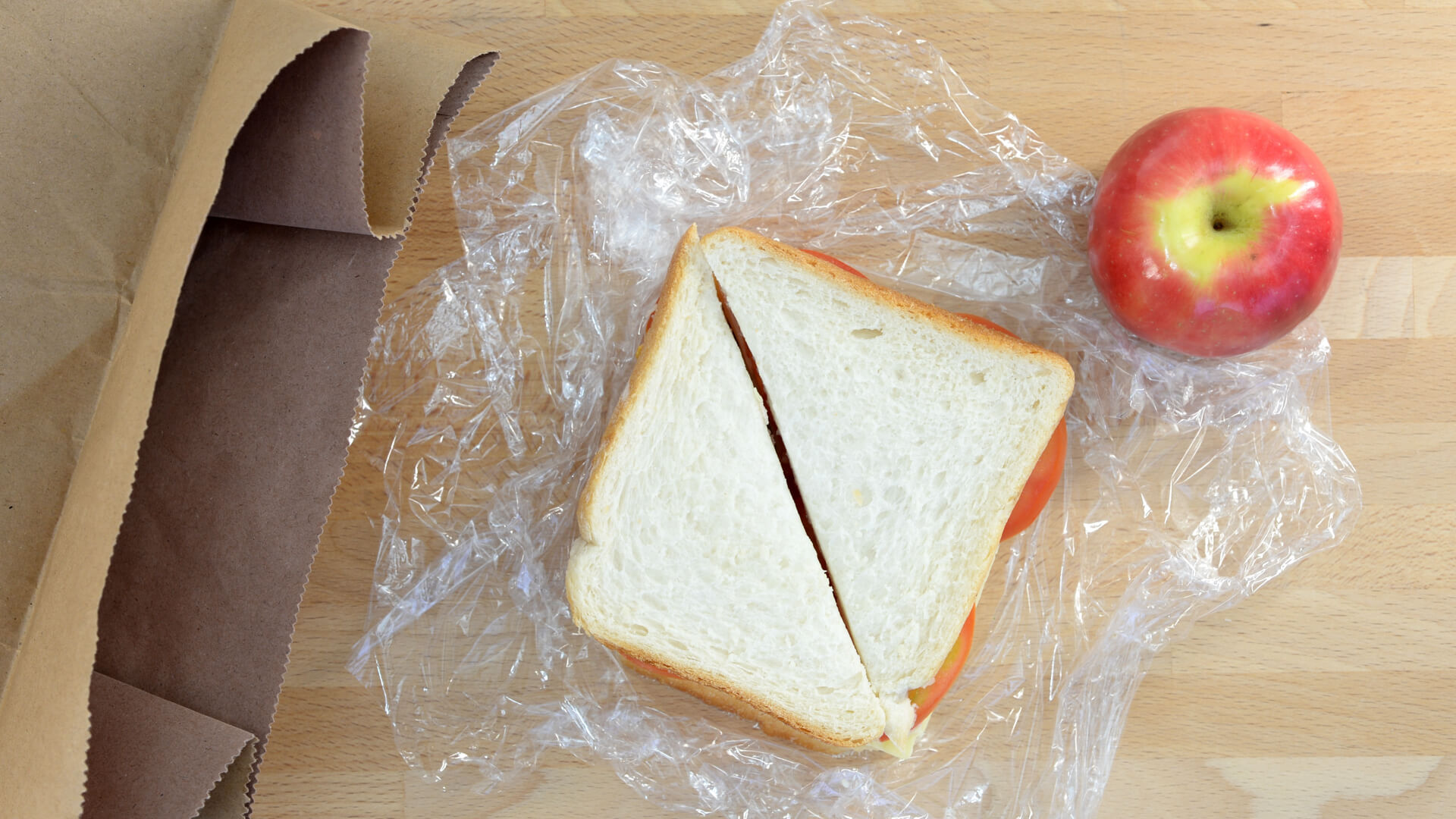 The Poor Are Accustomed to Sacrifice

Growing up poor means you can’t afford things that people who are better off take for granted. In other words, poverty forces you to become accustomed to doing without, Corley said. But this can give the poor an advantage. 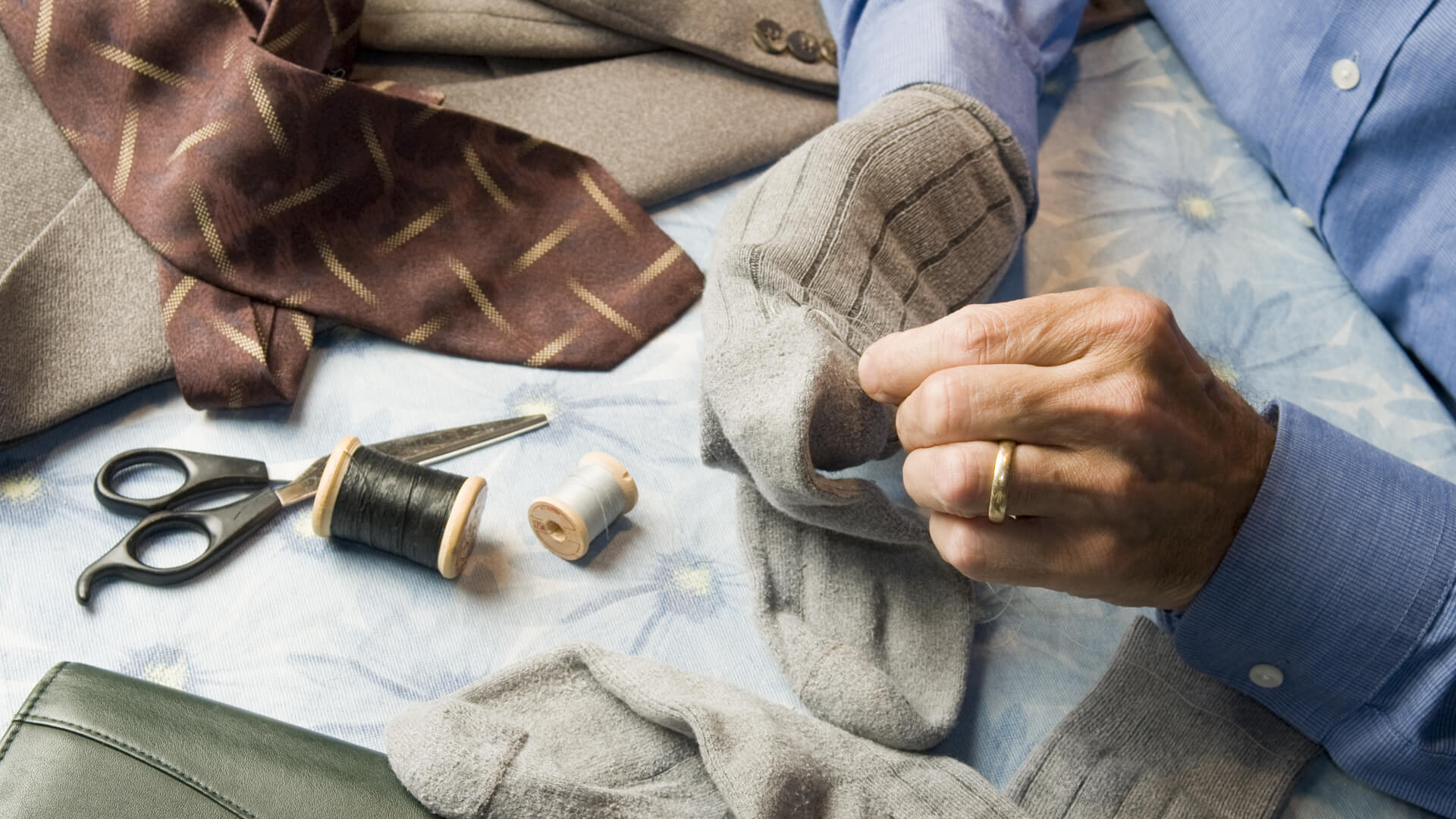 Frugality Is a Habit for the Poor

The rich don’t get rich by spending every dollar they make. In fact, billionaire Warren Buffett is known for living frugally and always looking for ways to save money.

Frugality is a habit the poor develop at a young age because they have no choice but to be careful with spending, Corley said. That habit sticks with them into adulthood and helps them hang onto what money they make rather than blowing it. In fact, self-made billionaire Mark Cuban, who is one of the stars of “Shark Tank,” said in an interview with MarketWatch that being frugal helped him become rich. 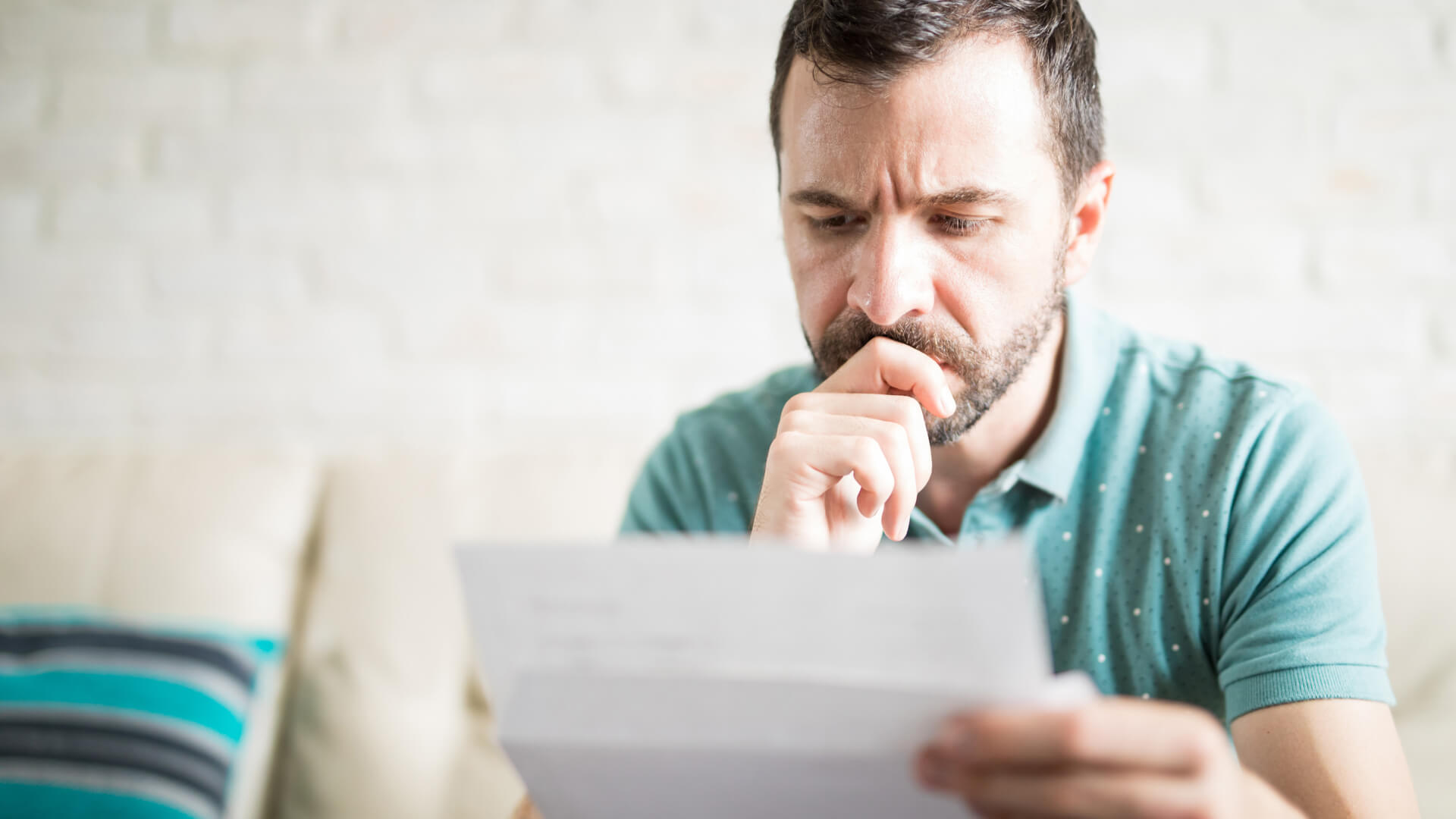 When you grow up poor, you see things through a different lens than those who are better off because you know how hard life can be, Corley said. It allows you to see things as they really are and not be blinded by unrealistic optimism. As a result, you’re anchored in reality and can see potential pitfalls and be prepared for them.

“Those who are not raised in poverty might see things as they wish them to be and be blind to reality until it hits,” Corley said. “And when it hits, it’s always a surprise, leaving you ill-prepared to deal with that reality.” 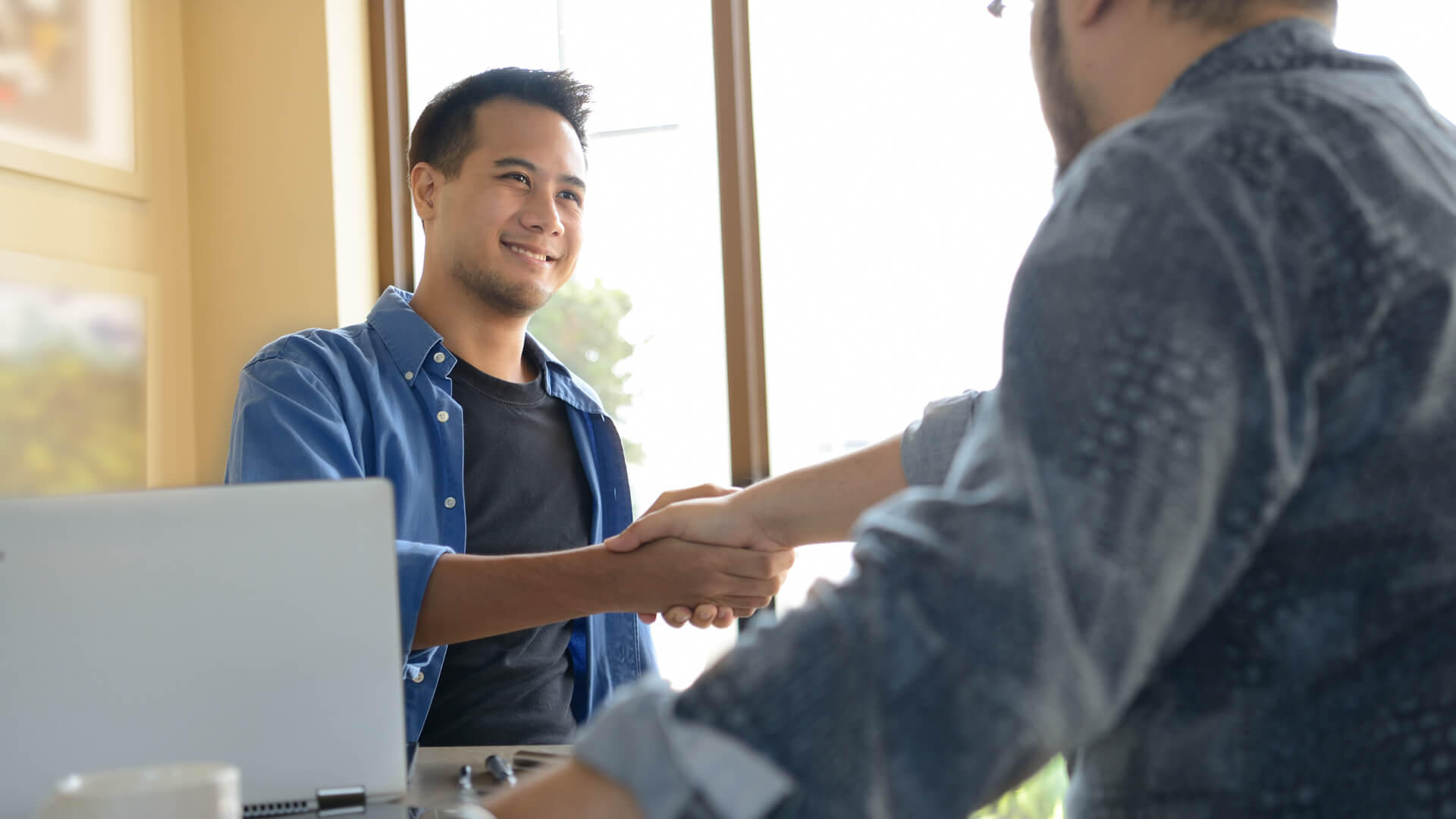 How to Go From Poor to Rich

Although growing up without much can help motivate some people to become rich, it doesn’t guarantee that everyone breaks the cycle of poverty. However, there are strategies that can help you build wealth.

For starters, you need the right mindset. If you think negatively about wealth and wealthy people, you’re more likely to have a lower income. In other words, hating the rich will keep you poor. So pinpoint any negative beliefs you might have about money, you must accept that it’s OK to have money and stop telling yourself that you can’t get ahead because you’re poor.

Then, start developing rich habits such as creating a vision for what you want in life and setting goals to get you there, spending your time educating and improving yourself, networking with successful people and constantly looking for ways to make more money.