How Much Storm Chasers Really Make 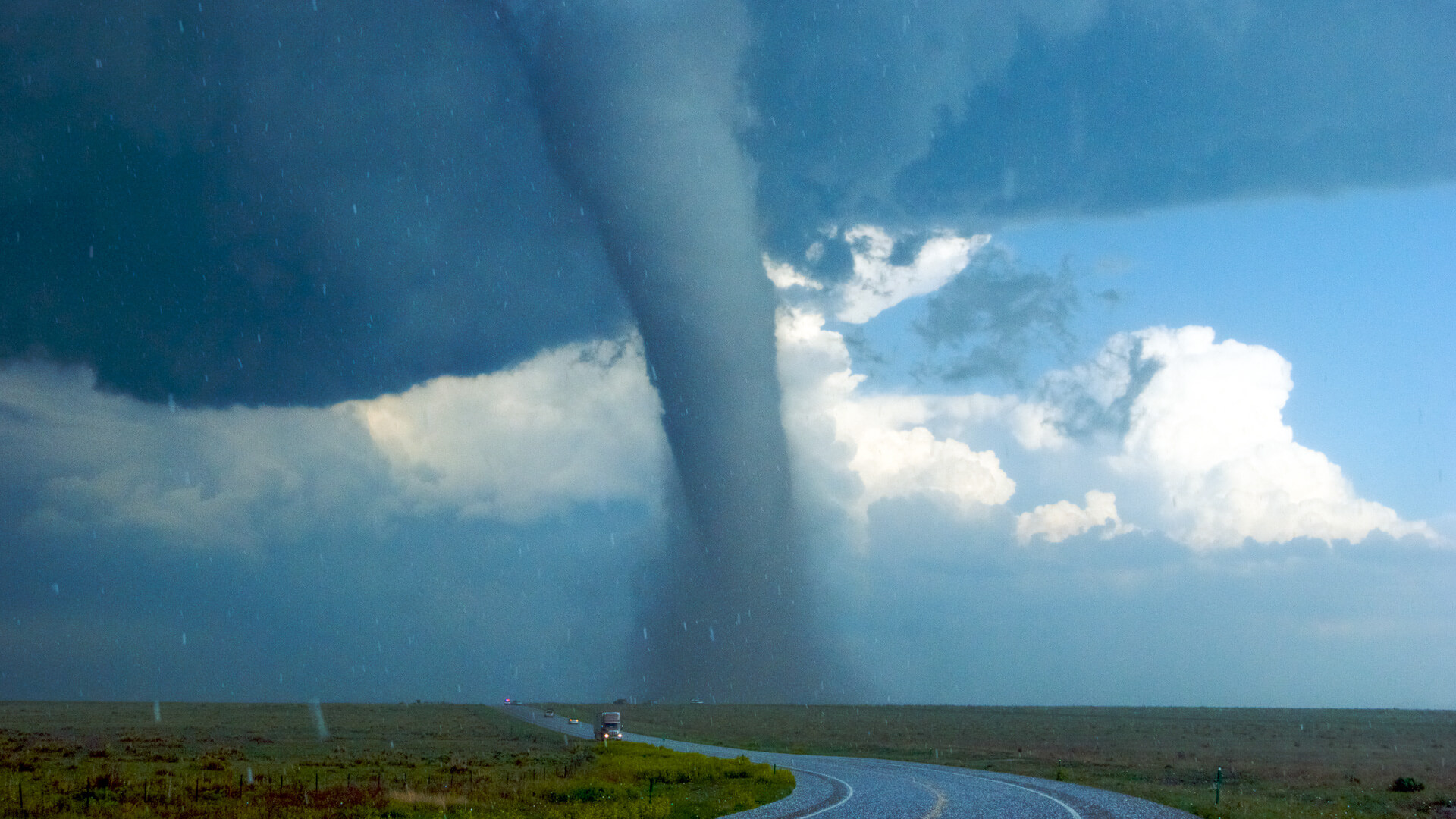 If you get a thrill from being close to the action when a tornado hits, you might be tempted to pursue a career as a storm chaser. However, before you decide to pursue your passion full-time, it’s important to be realistic about the earning potential and the risks involved.

Keep reading to find out more about this weird way to make money.

What Is a Storm Chaser?

Storm chasing usually involves getting close enough to a tornado or severe storm to record its size and wind speed with the appropriate equipment. Many storm chasers have a background in meteorology. Some storm chasers work alone, while others work in small groups.

How Much Do Storm Chasers Make?

The reported salaries of storm chasers vary. According to Career Trend, television stations pay storm chasers an average of $500 for storm footage. Chasers can earn even more if they allow citizens to ride along on their missions: people will typically pay $3,500 to tag along, the website reported.

According to Simply Hired, the average storm chaser makes $74,000 a year, but the few who become stars in the field can make more. Reed Timmer, who gained fame on the Discovery Channel show “Storm Chasers” and now works as an extreme meteorologist for AccuWeather, has amassed a net worth of $250,000. However, many storm chasers are freelance, so they will only make as much as they are able to sell.

Find Out: Here’s How Much Extreme Weather Costs Taxpayers

How Much Does It Cost to Be a Storm Chaser?

Although some storm chasers can make a decent salary, there are a lot of costs required for the job. According to the site StormChase.us, in a year, a typical freelance storm chaser can expect to spend $5,000 on equipment, $6,200 on vehicle costs, $1,500 for hotels and food, and $1,000 for a cell phone and data plan, which comes to a total of $13,700. In a best-case scenario, they might catch 20 tornadoes and sell the footage at $500 a pop, which means they would earn $10,000. That means they would still lose money for the year. Unless you’re employed full-time by a television station, you’re better off pursuing storm chasing as a hobby rather than as a primary source of income.

Our own Jeff Mangum sets his tripod in place ahead of a surging severe storm in the Texas Panhandle during May of this year. Earlier that day we witnessed a brief tornado before the storm became outflow dominant and our focus shifted to capturing beautiful storm structure. . . . . #stormchasing #weather #storm #lightning #tornado #okwx #kswx #txwx #photography #natgeo #greatoutdoors #mothernature #adventure #atmosphere #clouds #twister #supercell

How Do You Get a Job as a Storm Chaser?

According to the site StormChase.us, most storm chasers view the activity as a hobby rather than a job because it is difficult to turn a profit doing it. If you do decide to pursue storm chasing, the site recommends researching severe storms extensively first to gain an understanding of how to chase storms safely and effectively. The site also recommends taking storm spotter training classes, which are offered by the National Weather Service in areas that are prone to severe storms.

Where Disaster Strikes: These States Receive the Most Natural Disaster Aid Every Year

Risks Involved With Being a Storm Chaser

Although storm chaser deaths are rare, they do occur. The biggest risk is posed not by the storm itself, but due to risky driving on highways, according to an essay on storm chasing safety by Charles A. Doswell III.

“We do several things that put us at risk,” he wrote. “We often drive with less than 100 percent of our attention on the very important task of driving, we’re prone to exceed the posted speed limits, we hurtle down rain- and possibly hail-covered highways, we make sudden stops, turns and starts without much warning.”

The next biggest danger is lightning strikes, followed by the actual storm. To stay safe when chasing a storm, Doswell recommends avoiding the core of the storm and rotating cloud walls, staying alert, being realistic about when it’s time to back off and having an escape plan.

Click through to read about other odd jobs that pay insanely well.

More on Jobs and Making Money