Here Are All the Ways Oprah Winfrey Gives Back 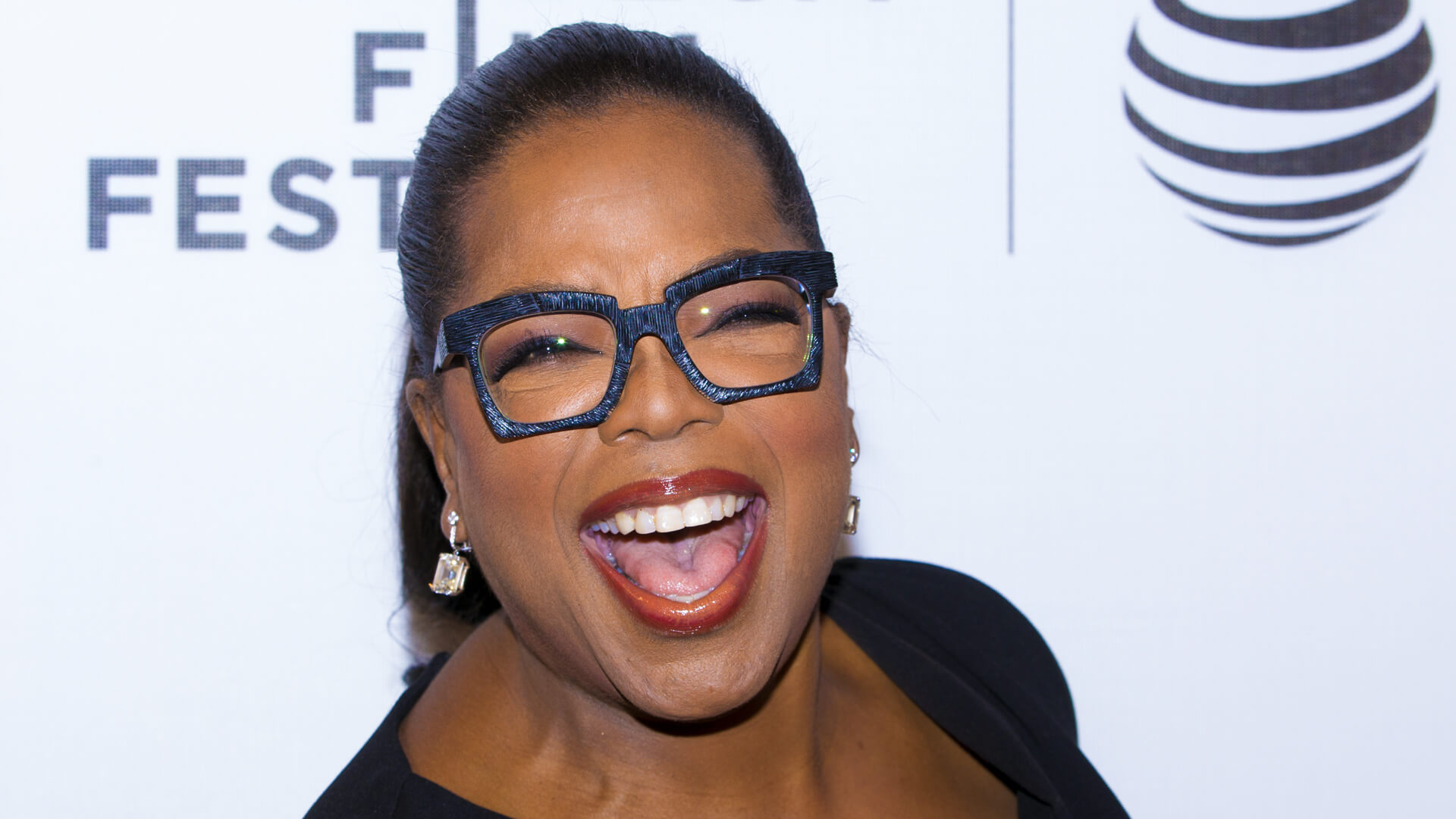 Oprah Winfrey is one of the richest and most powerful women in the world. A media mogul from humble beginnings, she’s made a habit of proving her heart is just as big as her massive fortune. Winfrey frequently makes charitable donations and isn’t afraid to roll her sleeves up and help others.

Click through to see how Oprah uses her wealth to pay it forward. 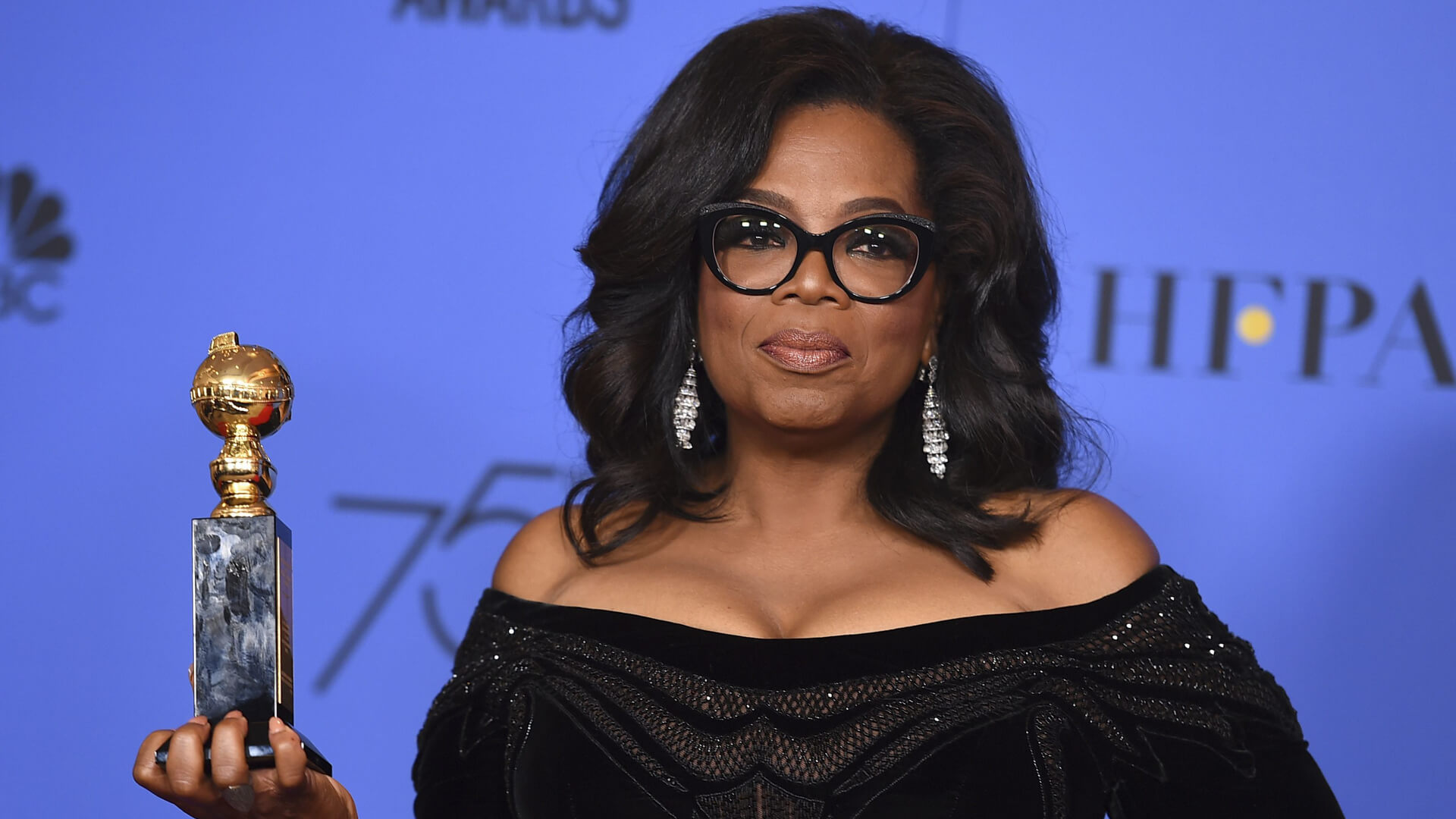 Given her commitment to empowering women, it’s no surprise that Oprah Winfrey has contributed to the Time’s Up campaign. She’s reportedly donated $100,000 to the cause as of January 2018, according to CNBC.

Created to address inequality and injustice in the workplace, the Time’s Up movement seeks to improve laws, employment agreements and corporate policies to hold accountable those who discriminate and harass. 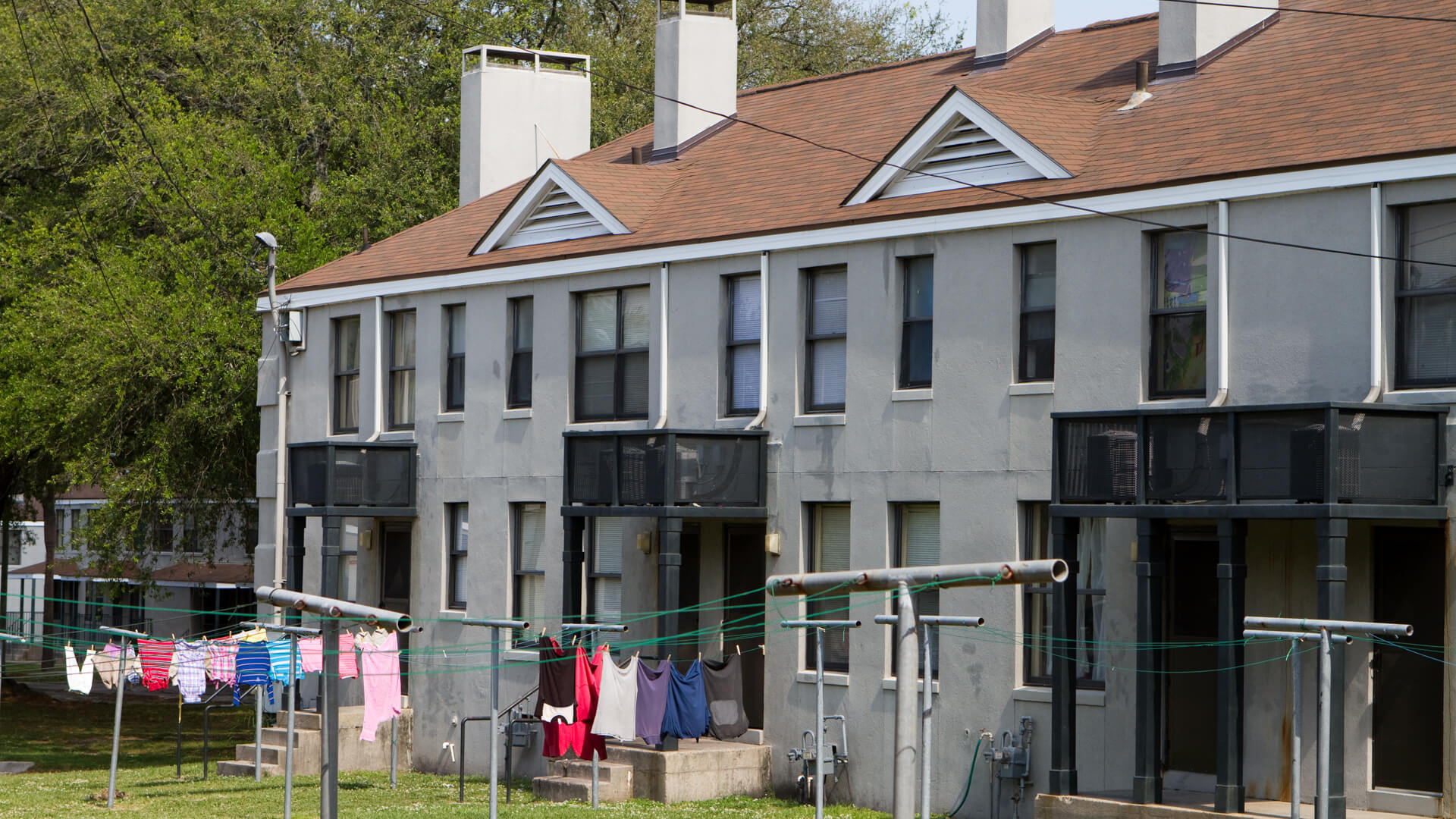 In June 2016, Winfrey pledged $1 million to N Street Village, according to The Washington Post. Based in Washington, D.C., the nonprofit provides services, housing and advocacy to homeless and low-income women in the region. Winfrey — one of many celebrities who donates millions — attended a fundraising luncheon for the charity and praised it for transforming the lives of women in need. 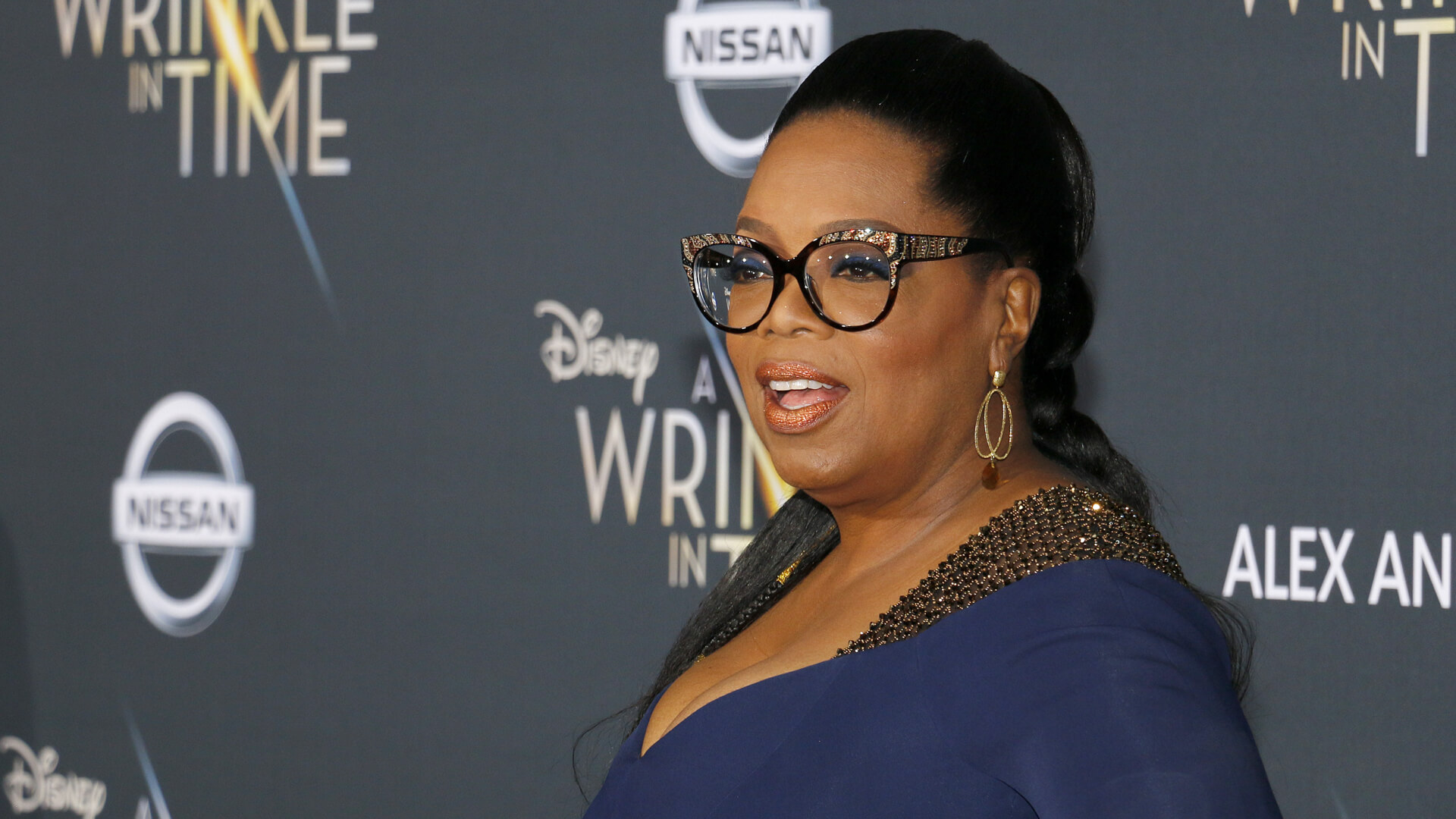 ‘A Wrinkle in Time’ Campaign

During a March 2018 “Good Morning America” appearance to promote her film “A Wrinkle in Time,” Winfrey revealed plans to donate $50,000 to a campaign spearheaded by 14-year-old Taylor Richardson. The Jacksonville, Fla., teen was on a mission to raise enough money for 1,000 young black girls in her hometown to see the movie, and one of the most powerful women CEOs — Winfrey — promised to match the $50,000 Richardson had already collected. 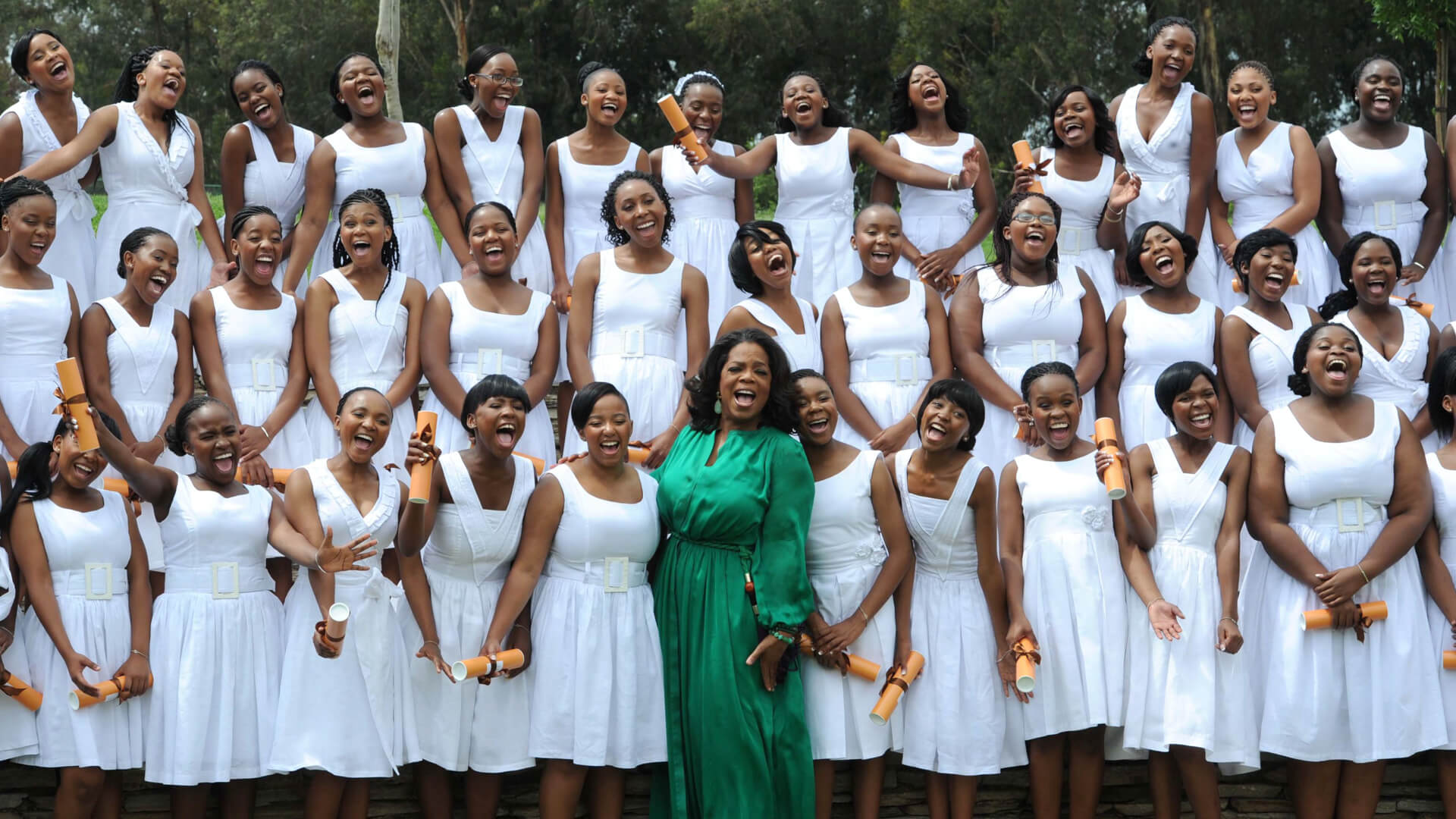 Founded in 2007, The Oprah Winfrey Leadership Academy for Girls is funded by a foundation of the same name. In 2017, Winfrey told Variety she spent an estimated $140 million over the past 10 years to keep the boarding school for underprivileged girls in grades eight to 12 running.

She pays all the girls’ living expenses, including school uniforms and braces — the students even refer to her as “Mama O,” according to Variety. Winfrey isn’t just behind this bold idea to help, she said she spends at least a week on campus during visits and makes a point to have a fireside chat with each girl. 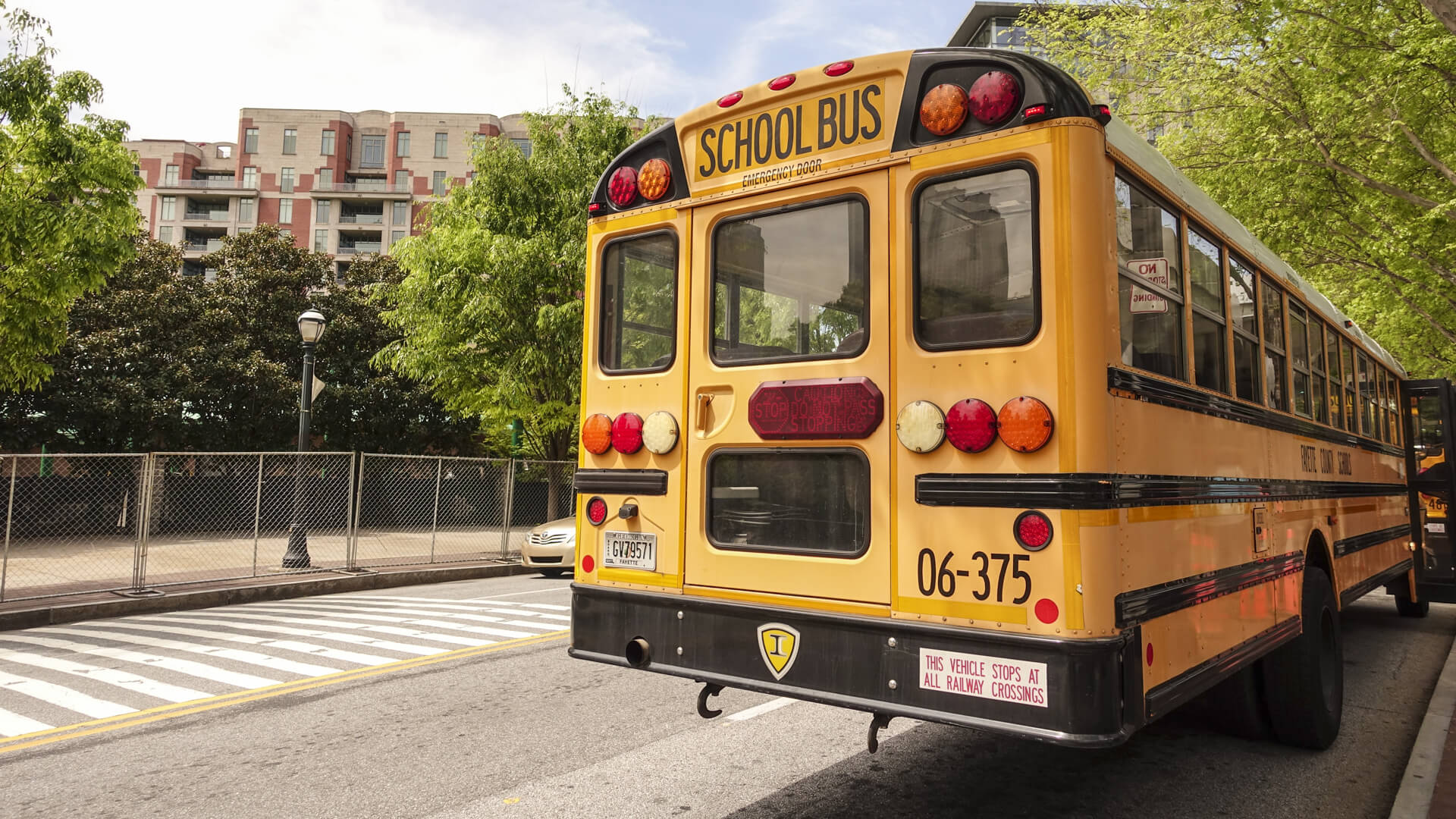 In November 2017 while attending a celebration of the 10th anniversary of the Ron Clark Academy — a private nonprofit middle school located in Southeast Atlanta — Winfrey revealed plans to donate $5 million to the school. The academy’s eponymous co-founder and author of “The Essential 55” appeared on “The Oprah Winfrey Show” multiple times. 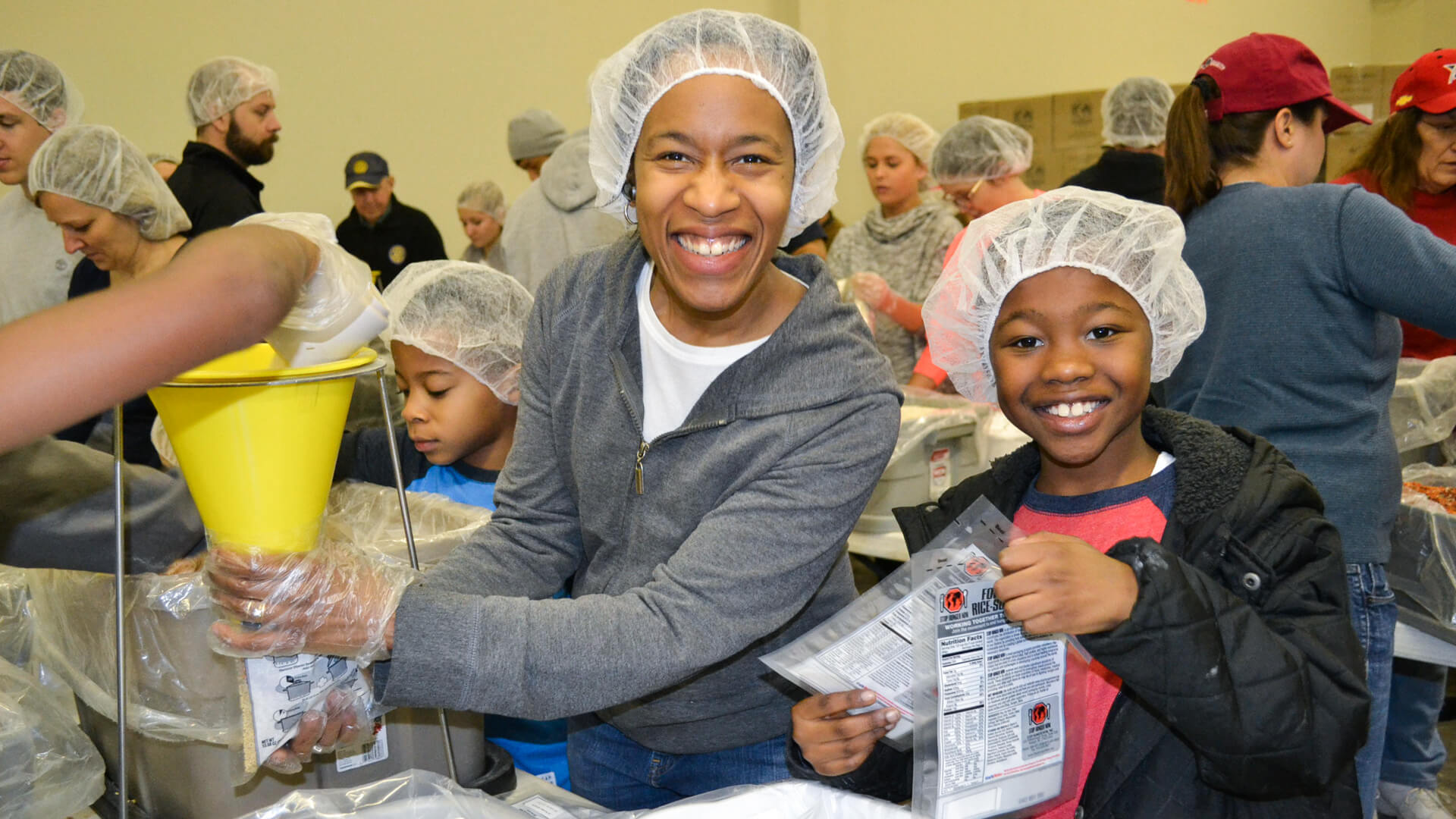 In August 2017, the Kraft Heinz Company and Oprah Winfrey debuted their new O, That’s Good! line, which consists of four soups and four sides. This was the first project from the duo’s joint venture Mealtime Stories, Inc.

Ten percent of profits from Mealtime Stories, Inc. are split equally between charity organizations Rise Against Hunger and Feeding America. 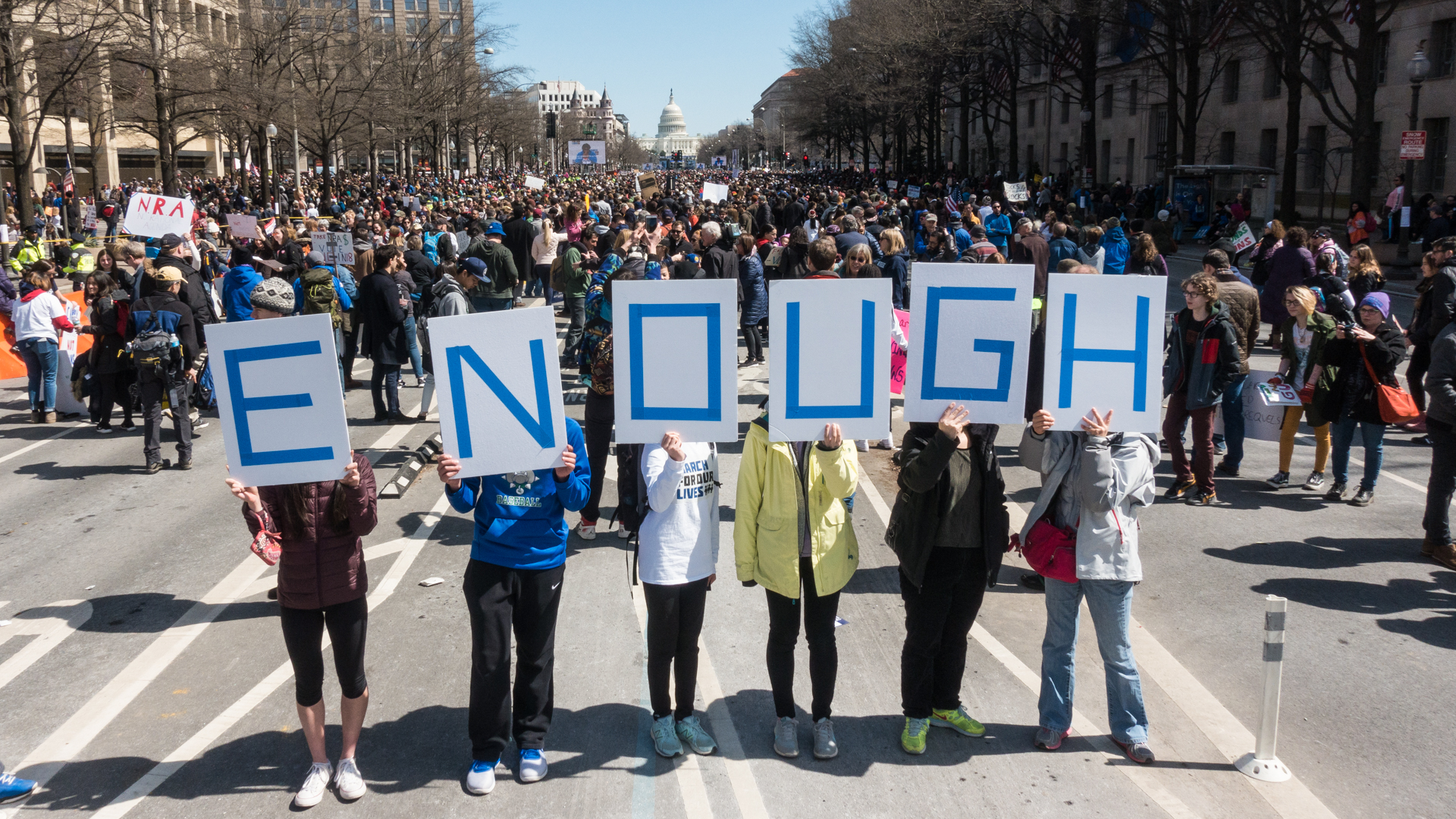 March for Our Lives

In February 2018, Winfrey announced on Twitter that she would match the $500,000 donation to March For Our Lives made by George and Amal Clooney. Held on March 24, 2018, marches took place across the U.S. in support of stricter gun control laws.

“George and Amal, I couldn’t agree with you more,” she wrote. “I am joining forces with you and will match your $500,000 donation to ‘March For Our Lives.’ These inspiring young people remind me of the Freedom Riders of the 60s who also said we’ve had enough and our voices will be heard.” 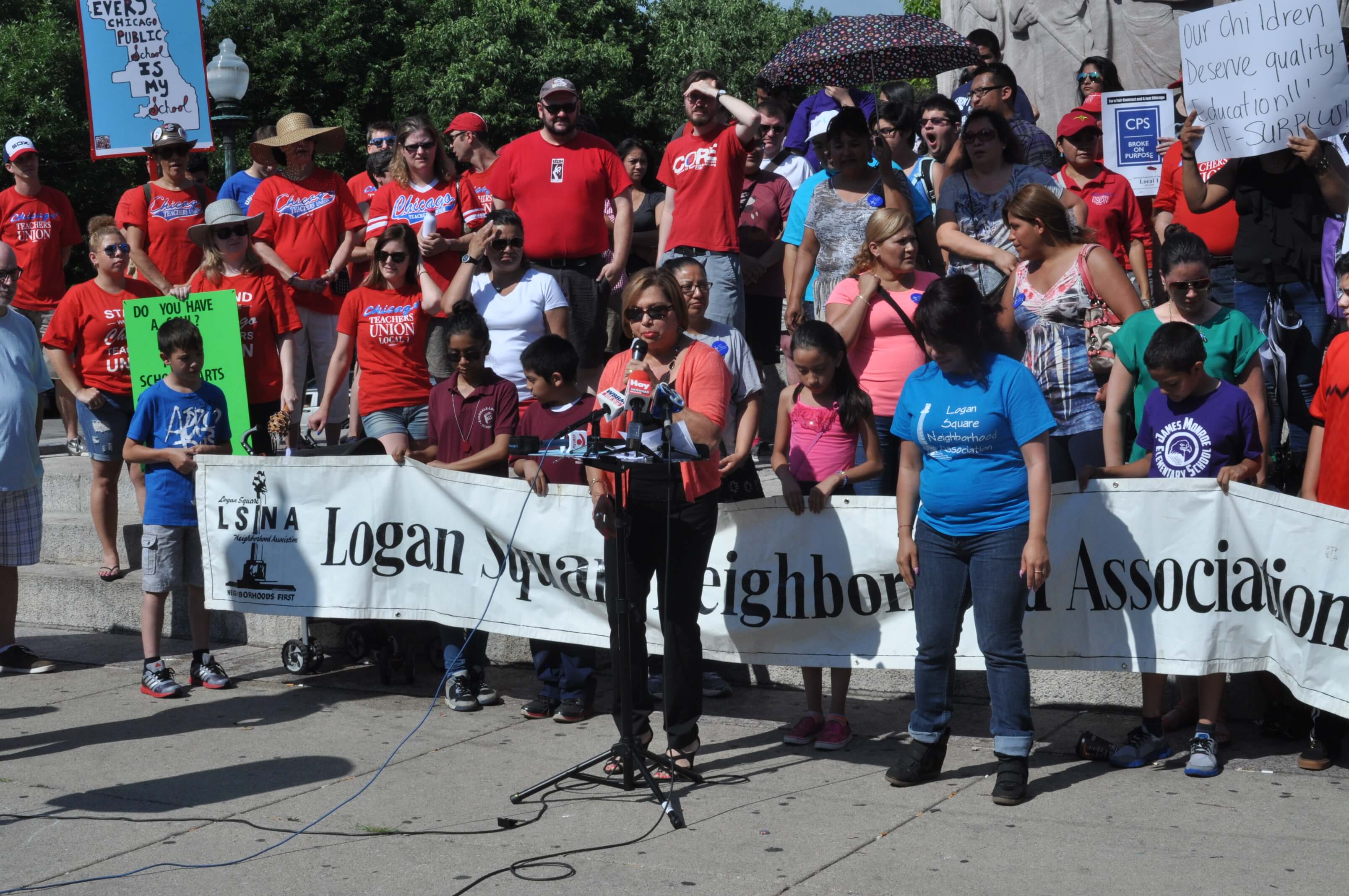 No doubt, Chicago will always hold a special place in her heart, as she filmed “The Oprah Winfrey Show” in the city from 1986 to 2011. 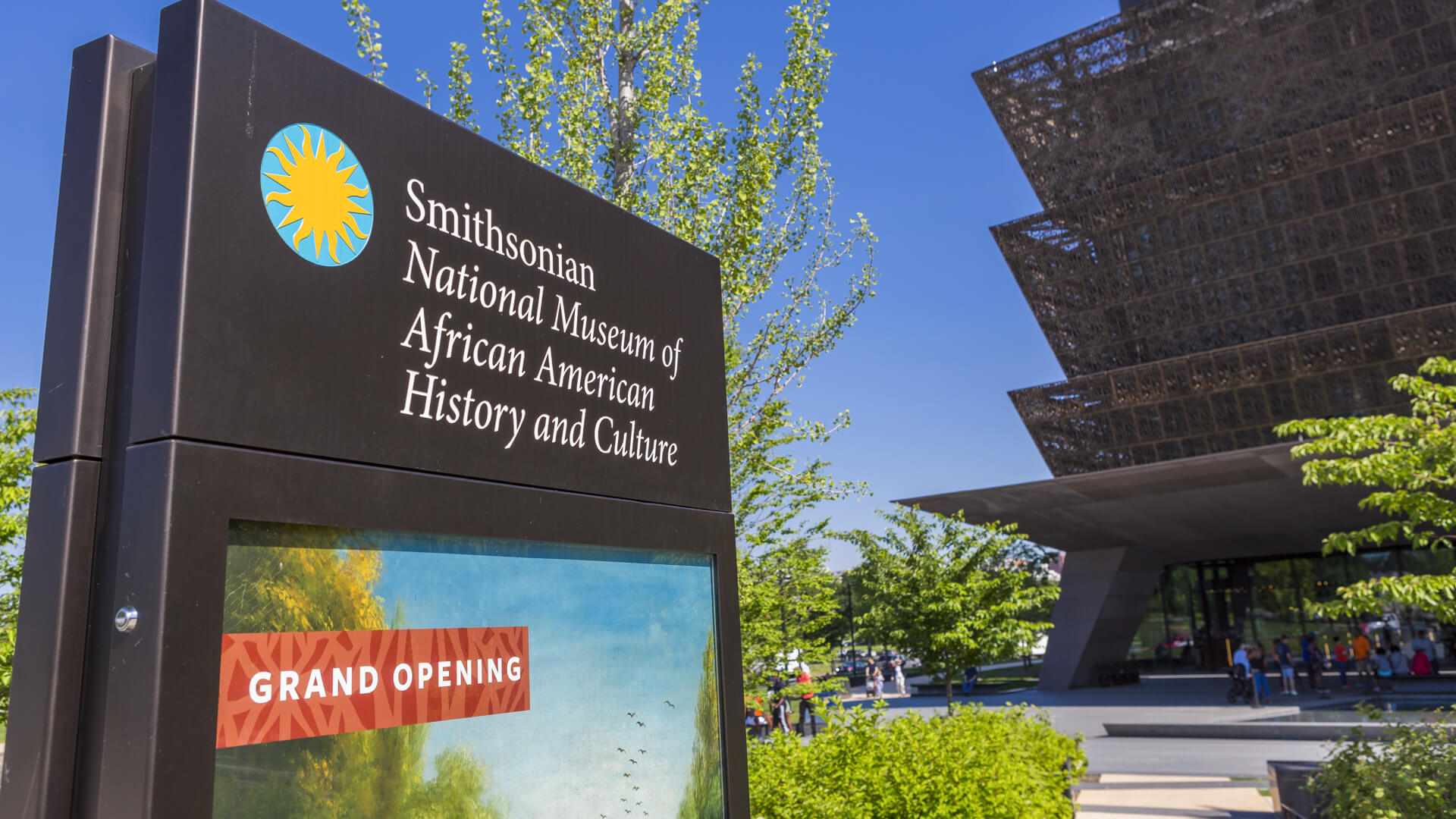 In 2012, Winfrey donated $12 million to the capital campaign of the then-new Smithsonian National Museum of African American History. She previously donated $1 million in 2007, which brought her total gifts to $13 million.

The philanthropic star has been on the museum’s advisory council since 2004. The newest museum of the Smithsonian Institution opened to the public in September 2016. 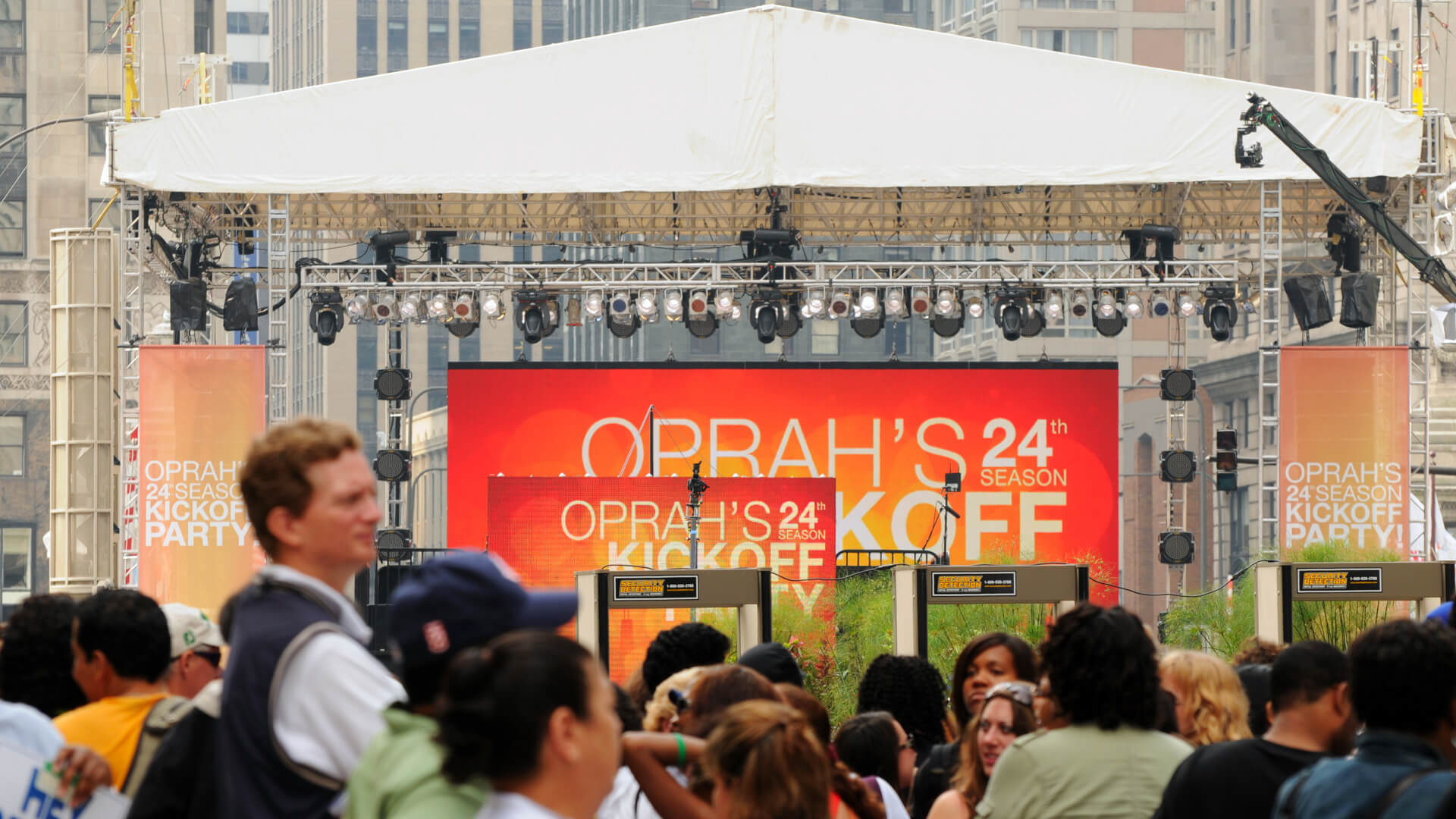 During her reign as the queen of daytime TV where she amassed great wealth, Winfrey earned a reputation for presenting audience members with lavish gifts. However, during an October 2006 taping, she shook things up a bit. Each of the more than 300 fans present was given a $1,000 debit card to donate to their favorite charity organizations, allowing them to enjoy the power of giving. 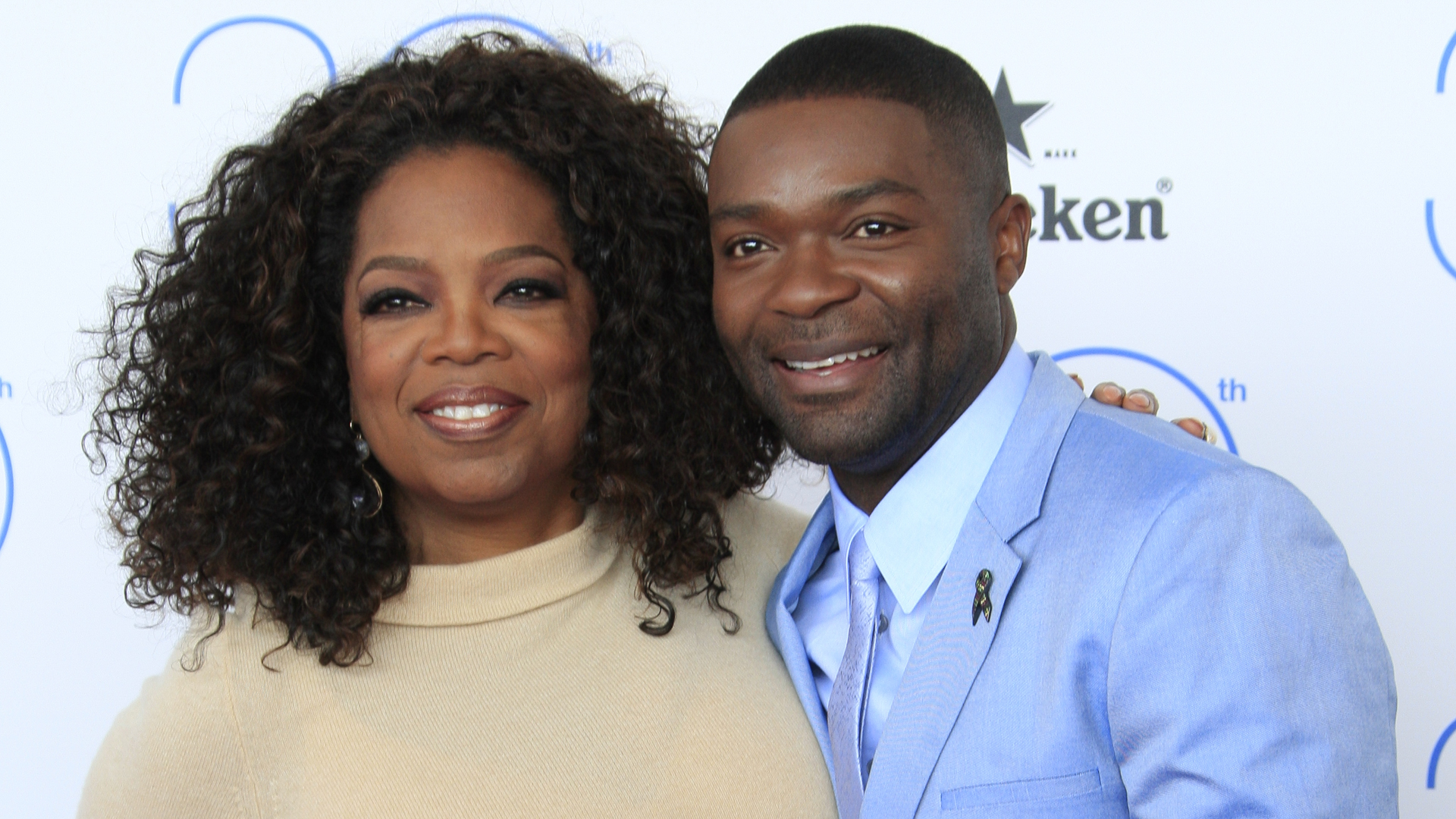 In September 2015, Oprah Winfrey announced she would donate $100,000 to the GEANCO foundation in honor of David Oyelowo, her costar in “Selma” and “The Butler,” according to The Hollywood Reporter. Oyelowo is involved with the charitable organization, which provides health programs and education to women and girls in Nigeria. 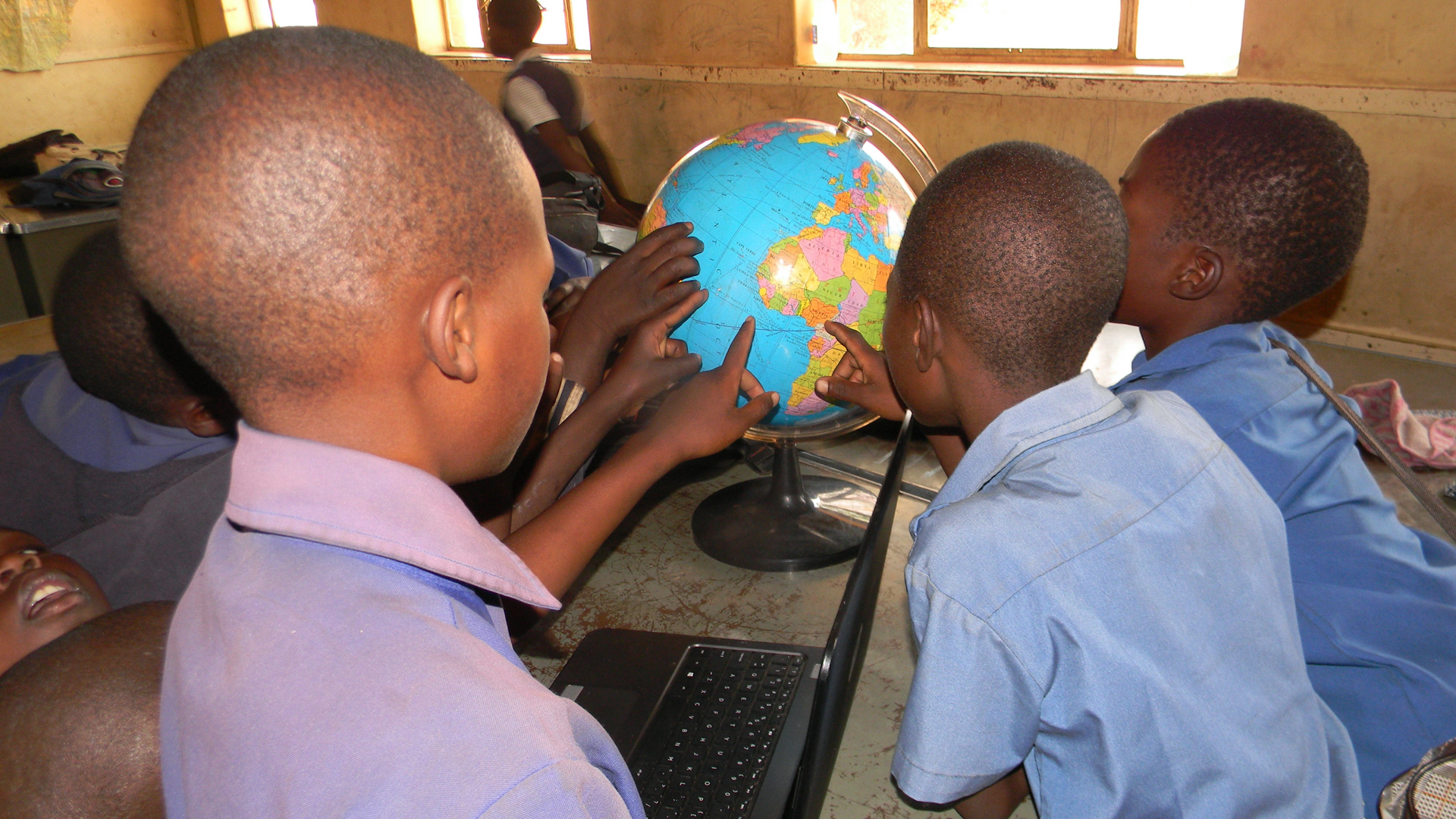 On one of the final episodes of “The Oprah Winfrey Show,” the then-talk show host welcomed back Tererai Trent, one of her favorite guests. The Zimbabwe native first appeared on the show in 2009 and revealed the people in her village of Zvipani had helped her to relocate to the U.S. During her second appearance, she shared her desire to give back by helping the village to improve its educational offerings.

During Trent’s final appearance in May 2011, Winfrey announced a $1.5 million grant from the Oprah Winfrey Foundation to Save the Children to rebuild the Matau Primary School in Zimbabwe. 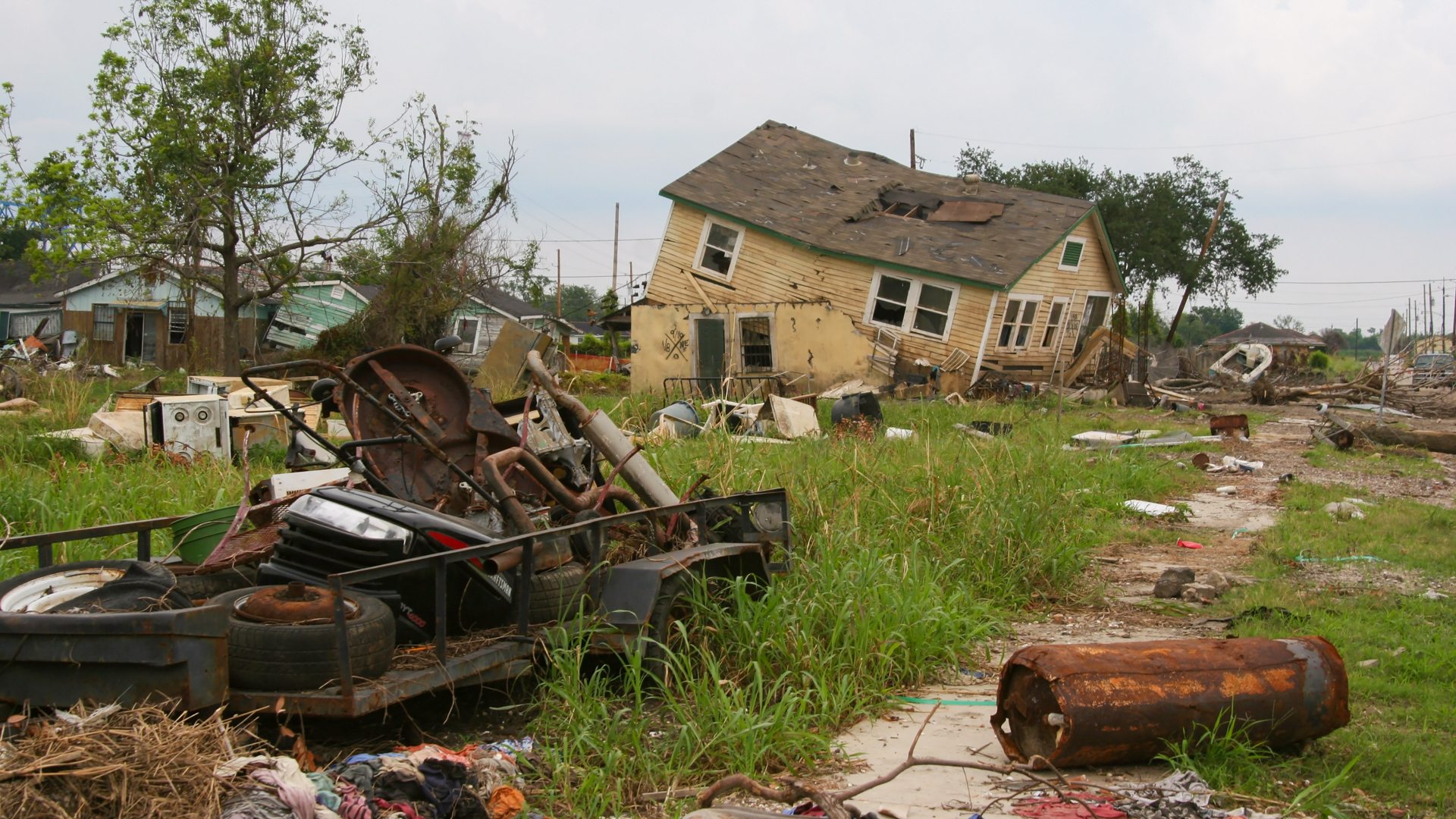 Devastated by the destruction Hurricane Katrina caused to the Gulf Coast, Oprah Winfrey committed $10 million of her own money to help residents rebuild their homes. She also established the Oprah’s Angel Network Homes Registry to help victims fill their homes with items lost in the storm.

In less than two months, Winfrey’s viewers donated more than $5 million in charitable gifts to the registry. By May 2006, donations totaled more than $10.5 million. 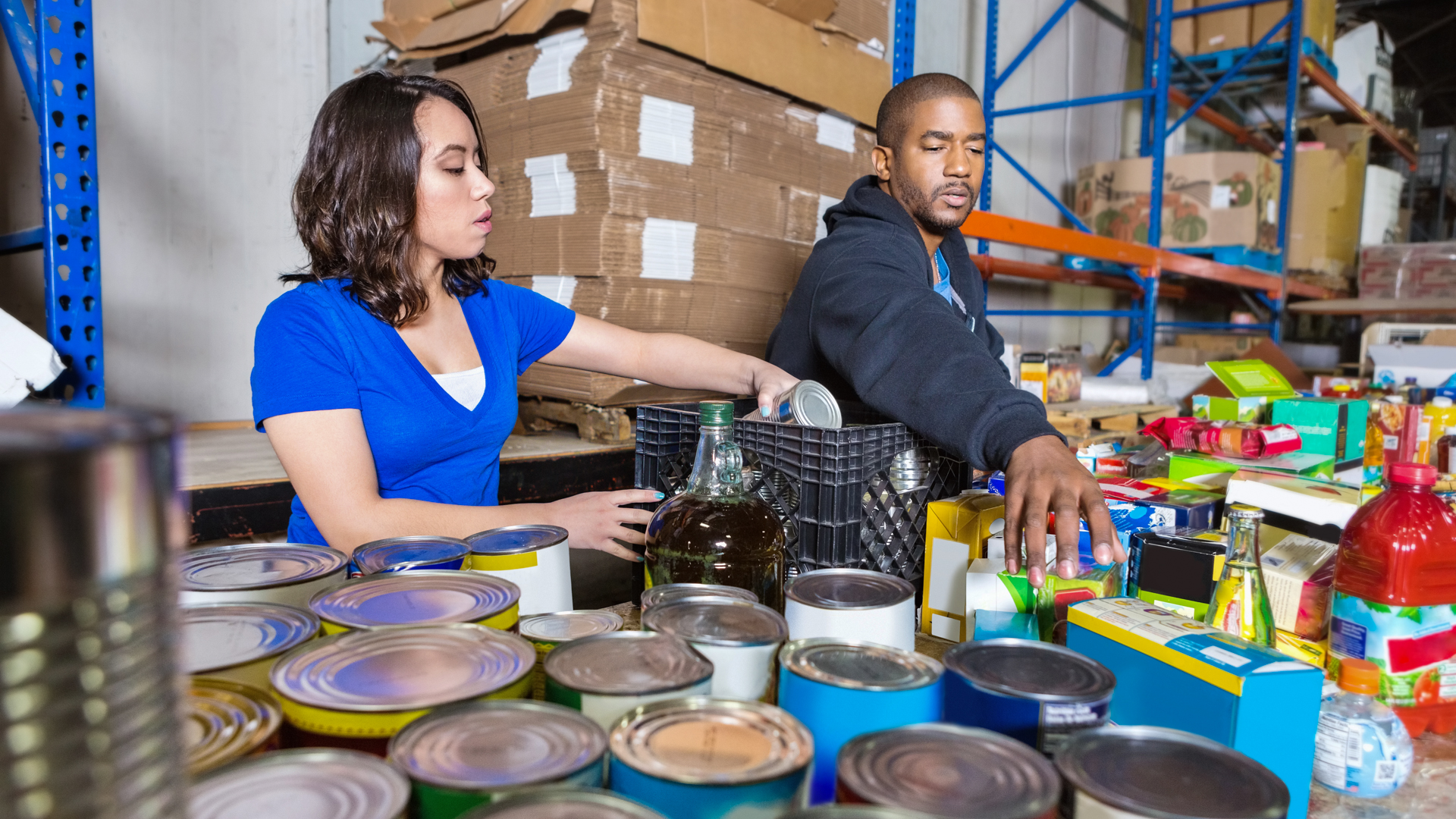 Rebuilding homes wasn’t the only assistance needed during the Hurricane Katrina aftermath. Oprah Winfrey knew plenty of people no longer had the means to prepare a hot meal, so she stepped up. Oprah’s Angel Network donated $1 million to America’s Second Harvest (now known as Feeding America), a food bank, according to The New York Times. 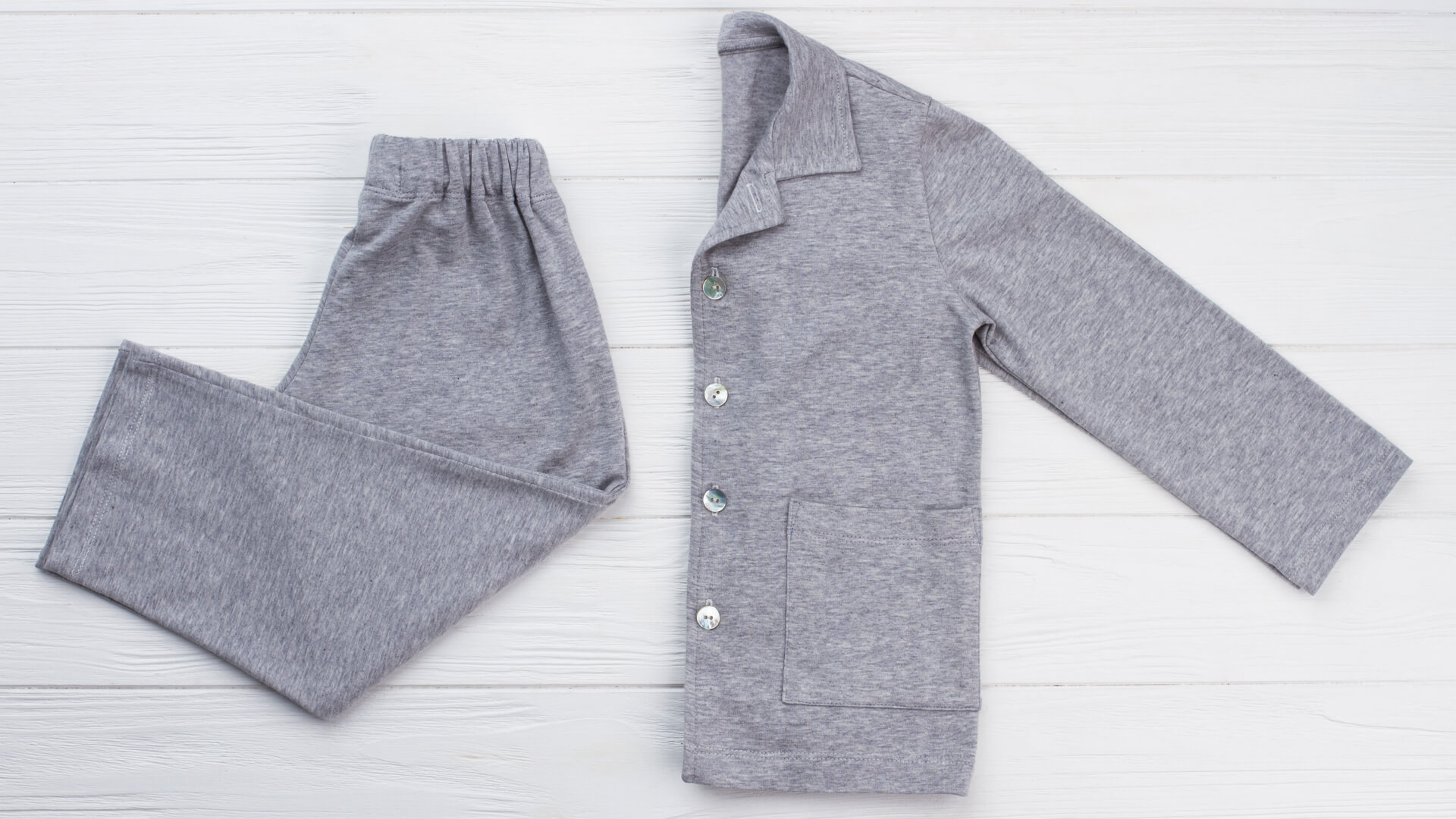 Genevieve Piturro, founder of the Pajama Program, a nonprofit that provides pajamas and books to underprivileged children, was a guest on “The Oprah Winfrey Show” in 2007. Prior to the taping, Winfrey and her producers reached out to audience members and challenged them to bring as many pairs of pajamas as they could donate. Thanks to her efforts, 32,046 pairs of pajamas were donated that day.