In a Union? How the Supreme Court Ruling Will Affect Your Wallet 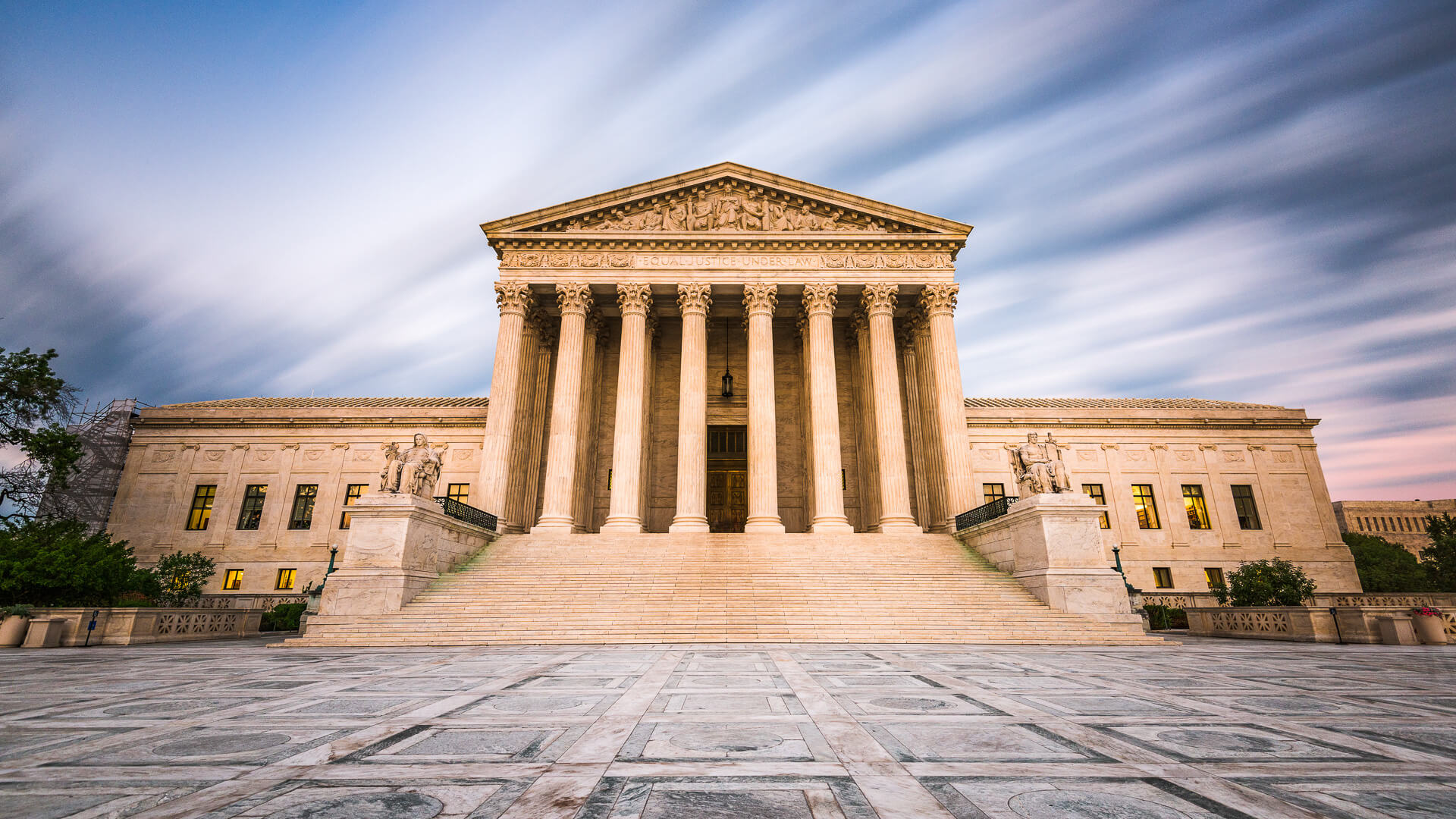 With the decision in Janus v. American Federation of State, County and Municipal Employees, the Supreme Court struck down the long-standing practice of government unions charging nonmembers with “agency fees” — a flat fee charged for the cost of negotiating contracts that reflects the fact that even nonmembers who don’t pay dues still benefit from the improved pay and benefits negotiated by the union.

The case rests on the idea that unions are often politically active and many nonmembers might not want to see their money going to support an organization with political goals different from their own. Despite the fact that the agency fees can’t legally be used in funding political activity, the court still felt that Mark Janus — an Illinois child-support specialist — had his first amendment rights violated by having to pay the union for the services it provides him.

The end result is most likely going to be a major reduction in the funding available to public-sector unions across the country, which will, in turn, most likely ripple out in the form of reduced wages and benefits for those workers.

Click through to read more about sneaky ways employers steal from your paycheck. 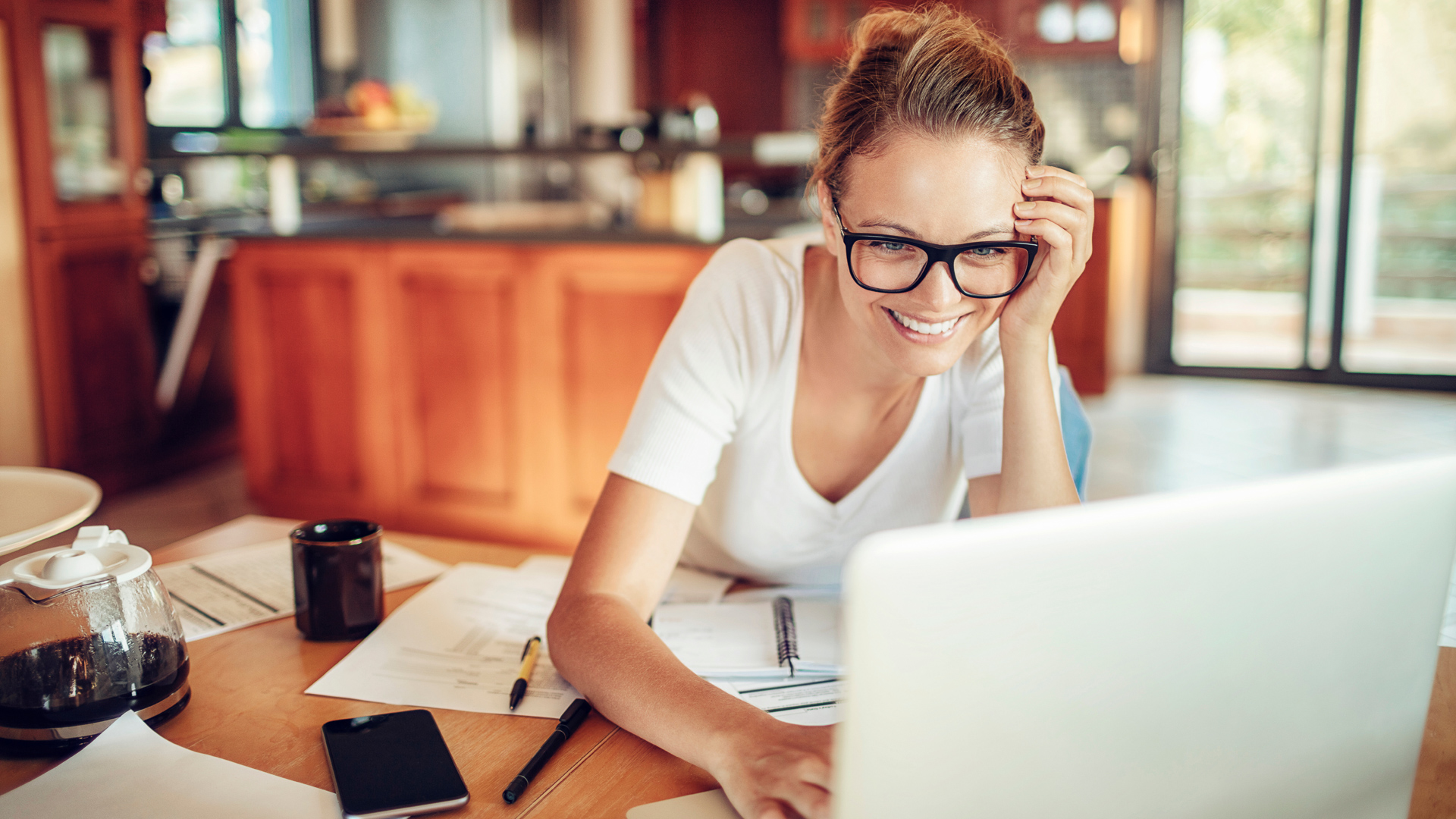 One pretty clear effect in the near future is that nonmembers will no longer be paying agency fees. So, if you’re a nonmember living in one of the 20 states that have laws requiring agency fees, you can expect to see your take-home pay improve without this deduction.

Check Out: 10 Jobs That Still Come With a Pension 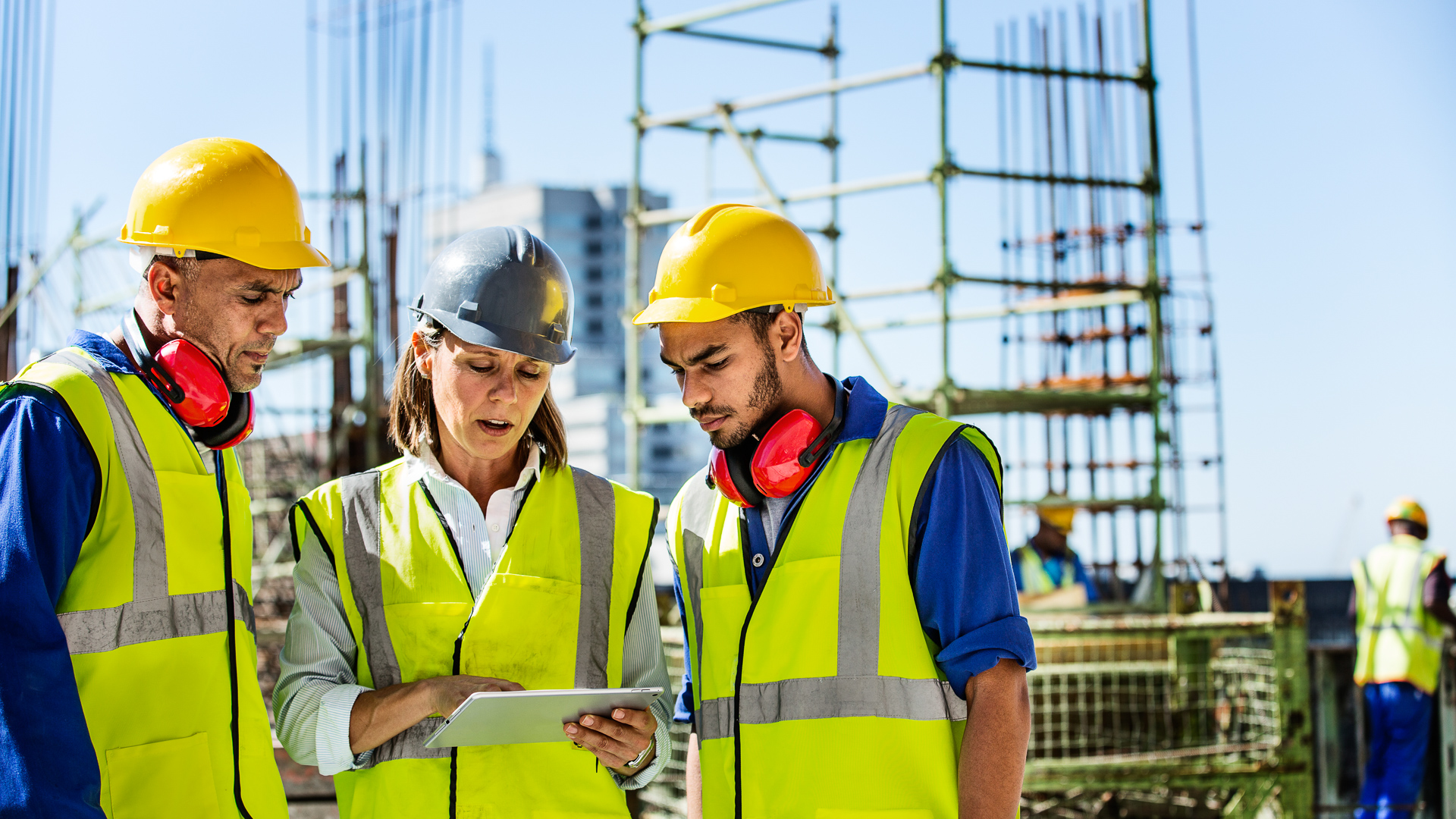 …But It Will Probably Decline Over Time

Of course, most experts agree that your overall wages are going to get worse as a result of the unions no longer being as well-equipped to do battle with your employer on your behalf. You might not see anything as drastic as a pay cut, but over time, the odds are good that your wages won’t rise as fast as they might have otherwise. 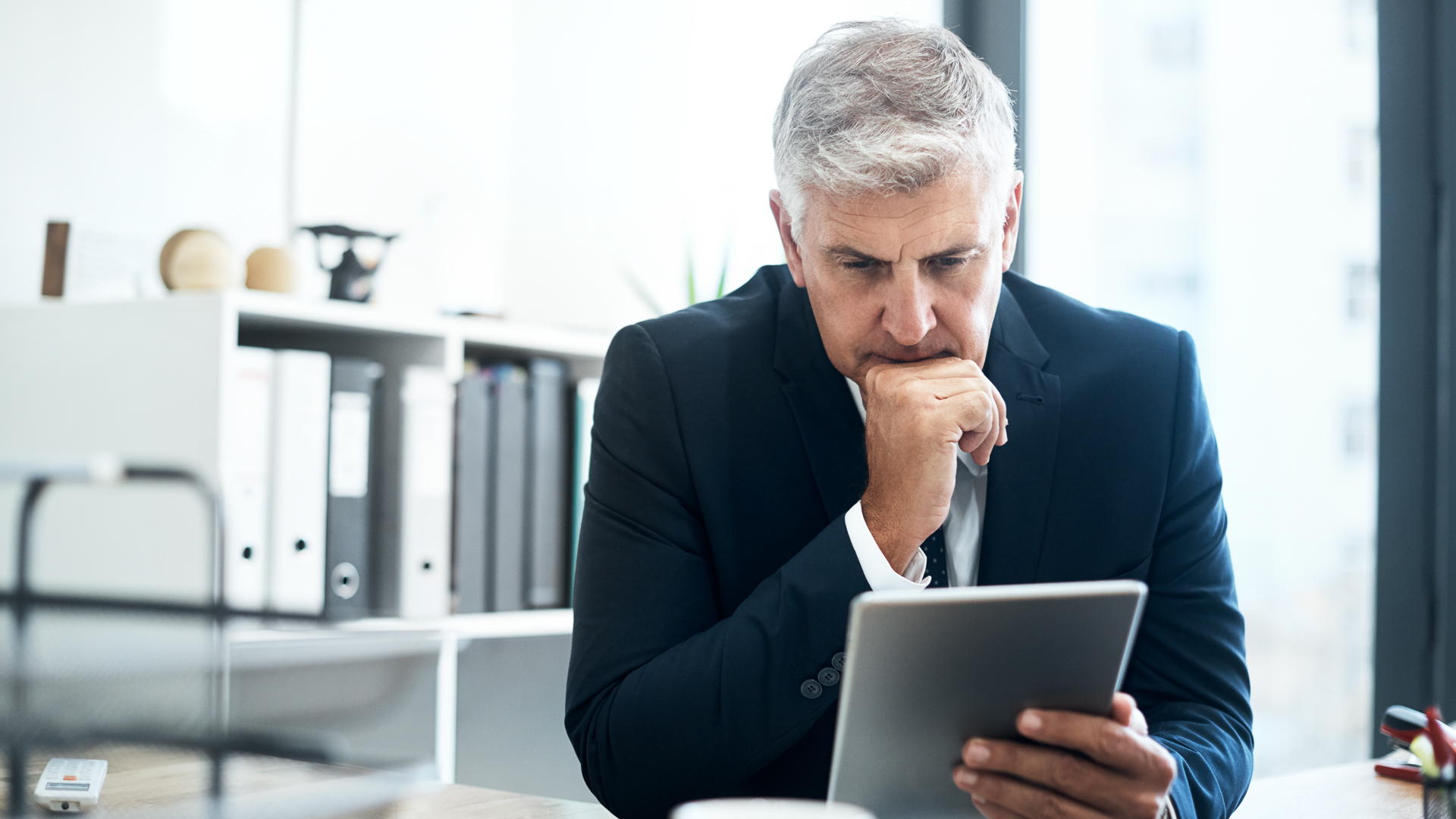 One immediate consequence many unions are preparing for is the loss of some membership. That’s because becoming a nonmember now means you can forego any and all dues by opting out, while still retaining the benefits of collective bargaining, and that could see members — who didn’t mind paying dues before when they would be on the hook for agency fees anyway — decide to drop out to boost their take-home pay. If you work for the union itself, that could mean things will be set to change as your operating budget loses both the agency fees and the membership dues from those people deciding to opt out. 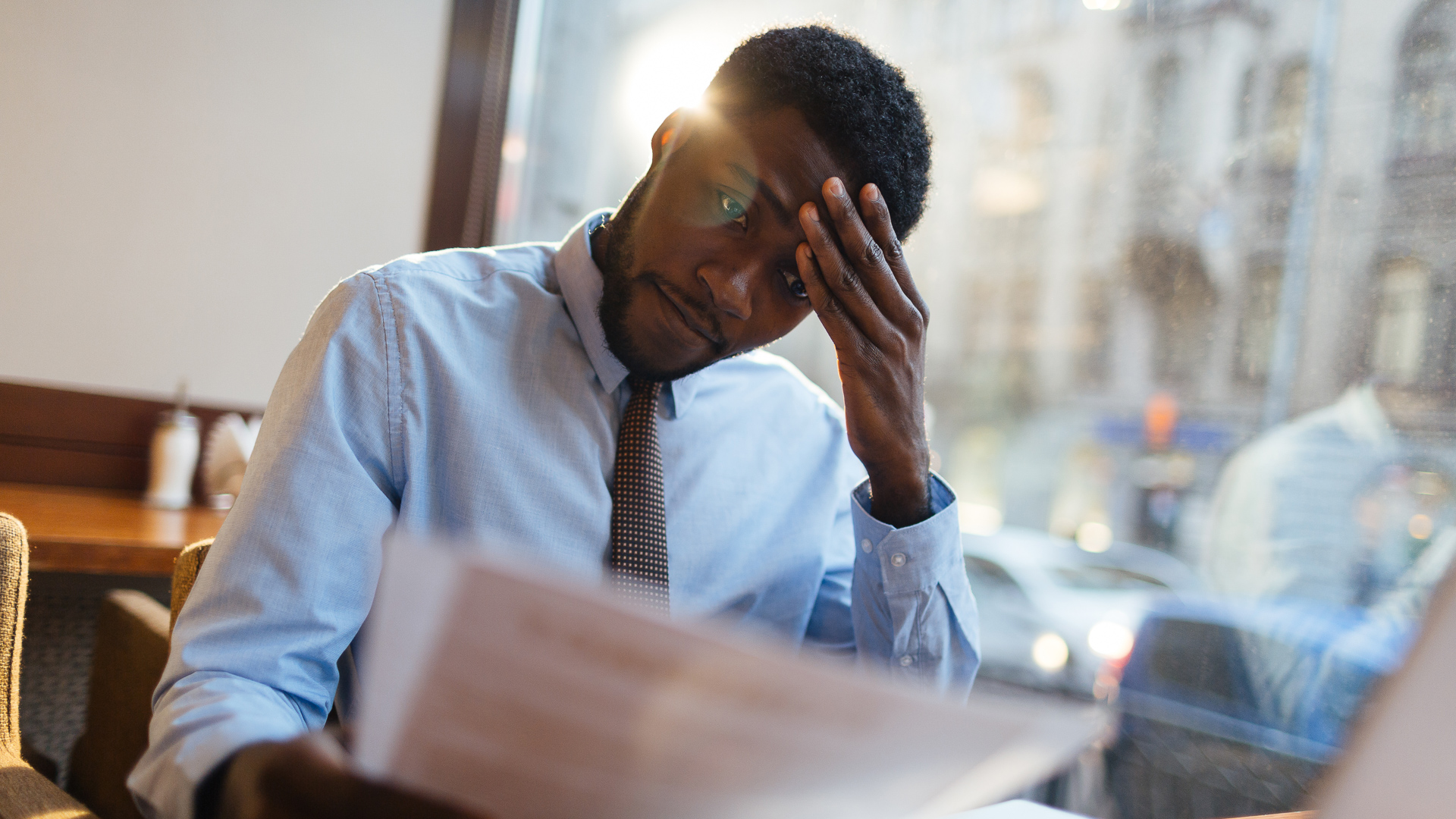 In addition to lower pay over time, you can also expect to see things like vacation time, performance bonuses and other perks probably get skimpier. Again, it will take time for the full effects to be felt, but unions are often one of the more prominent voices advocating for these sorts of clauses in a collective bargaining agreement — or CBA. With less money to spend on those negotiations, there’s a good chance that the next time your CBA is being reworked, it will result in you getting less. 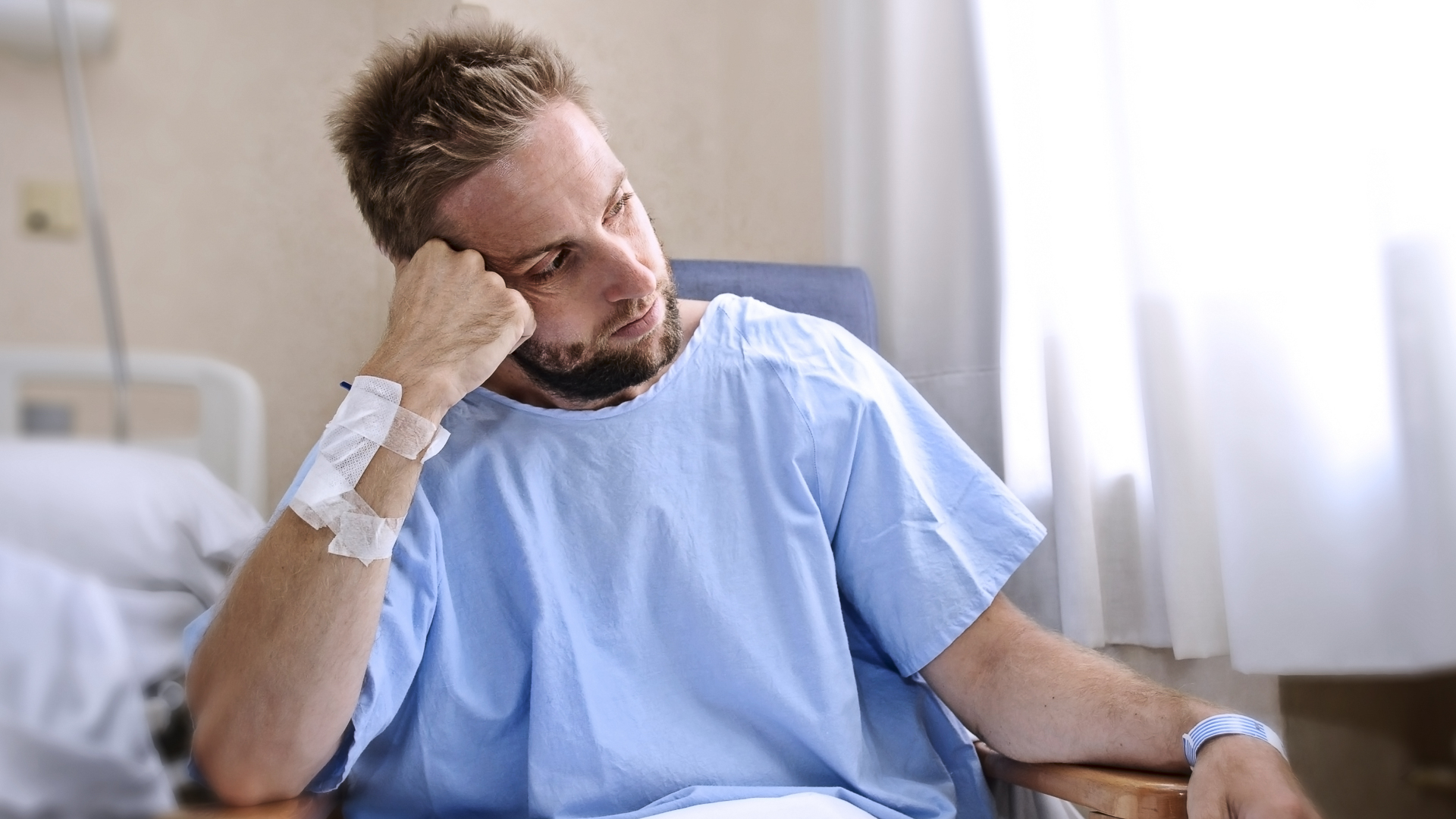 Your Healthcare Costs Could Be on the Rise

If your health insurance is provided through your employer, you can probably expect the quality of your plan to decline in the long term. Union workers are more likely to receive health insurance through their jobs, and with fewer resources to dedicate to fighting for higher-quality coverage, it’s possible that plans with higher deductibles and out-of-pocket costs might be one consequence.

Click through to read more about the laws protecting your paycheck.