Motivational Leaders You Need to Follow on LinkedIn Now 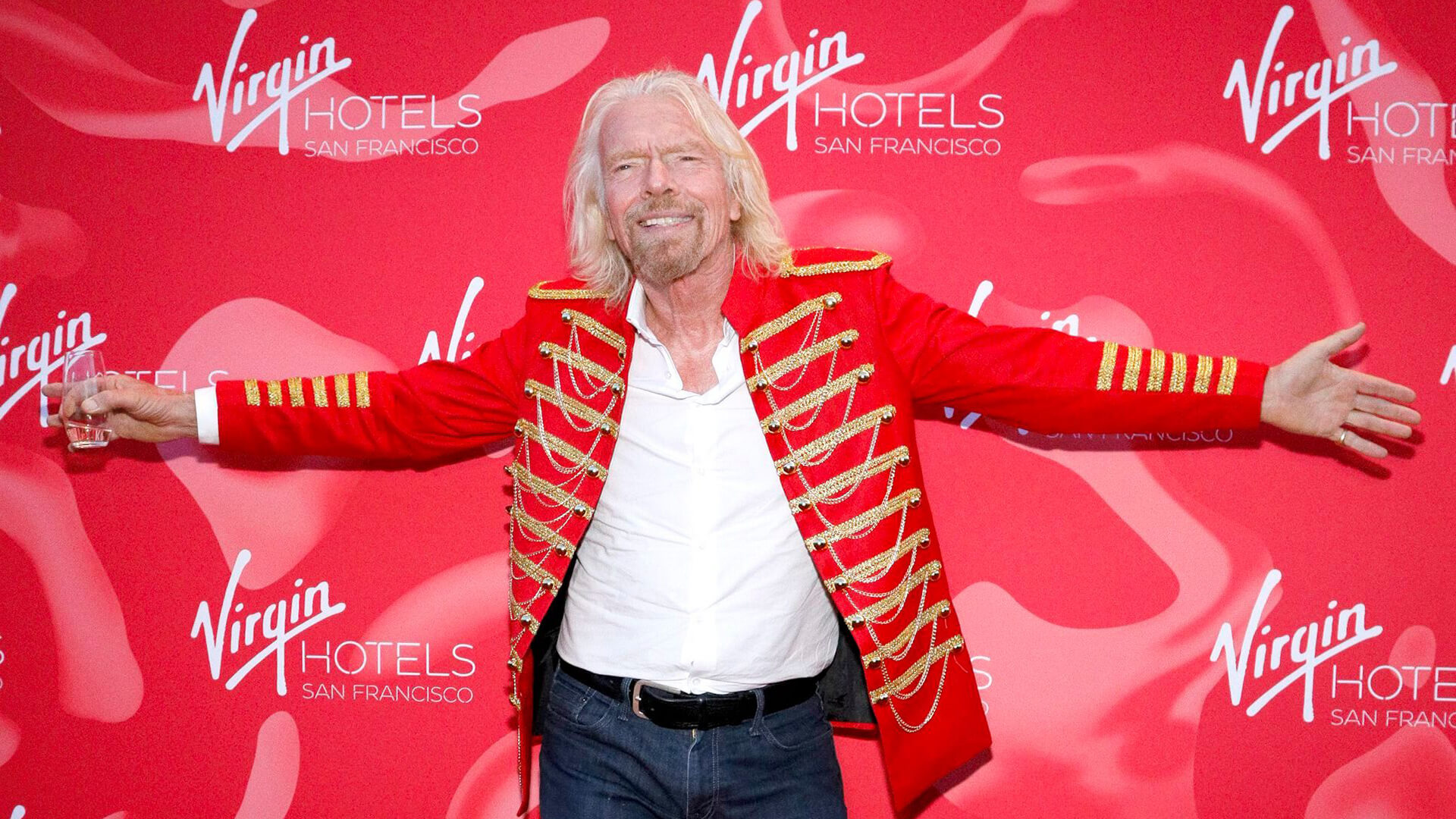 LinkedIn is more than just an online networking site, resume repository and job-listing board. With 645 million users in more than 200 countries, the business-centric social media platform offers opportunities to connect with colleagues and also follow some of the world’s leading luminaries in entrepreneurship, politics, philanthropy and many other fields.

If you are looking for some online inspiration between stints skimming LinkedIn’s 10 million-plus active job posts or are simply curious about what Bill Gates reads in his spare time, consider following these LinkedIn Influencers.

Click through to see the leaders you need to follow for insights on everything from the work world to global warming. 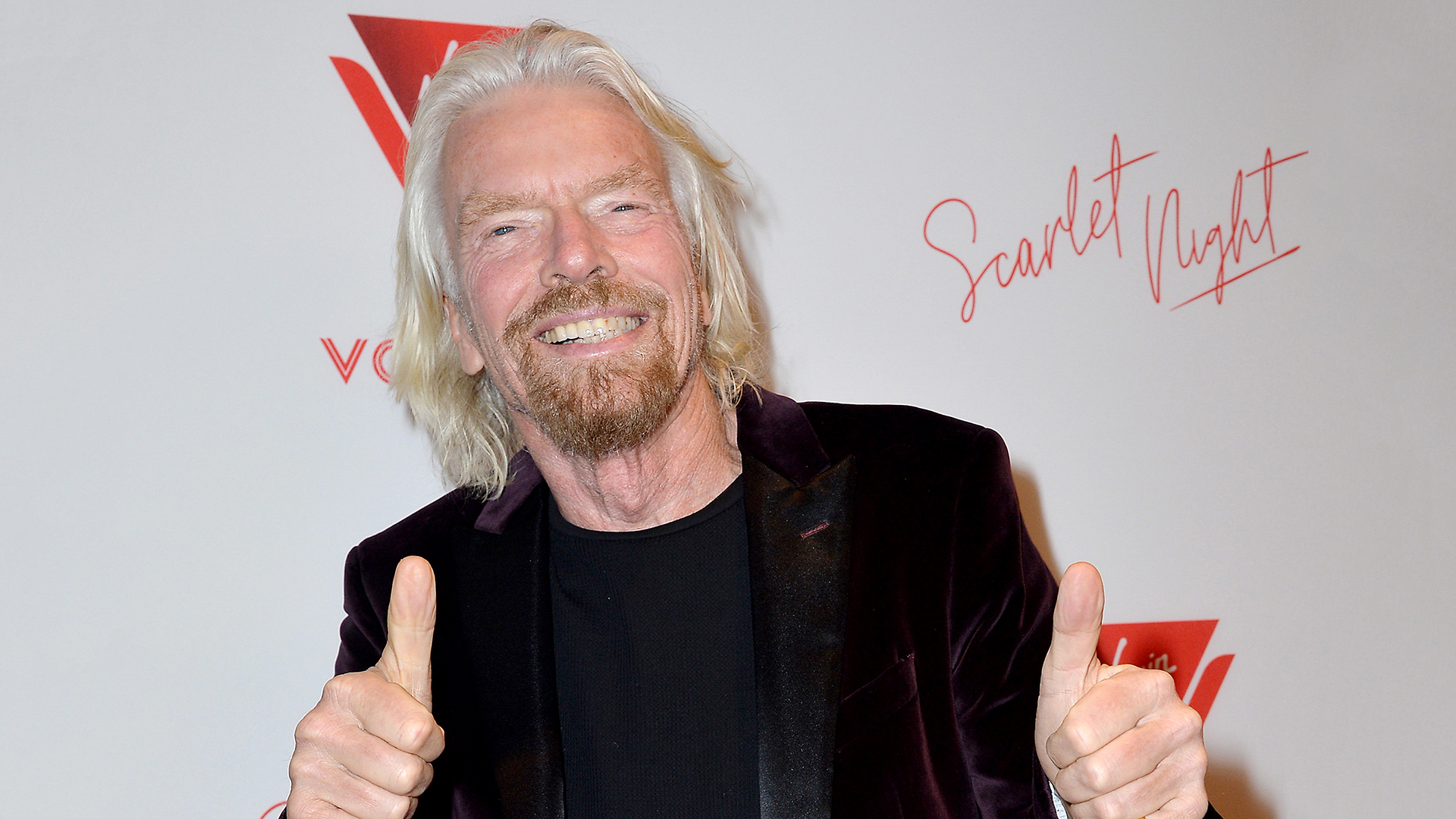 This fun-loving, tie-loathing entrepreneur gets much of his LinkedIn content from his page on the Virgin website and his Fulfilling Potential blog. The Virgin Group founder’s favorite themes include combating climate change, chasing your dreams and cherishing your family. Branson has attracted more than 16.3 million LinkedIn followers seeking insights on what helped him amass a net worth that Forbes puts at $3.8 billion, all while dancing to the beat of his own drum. 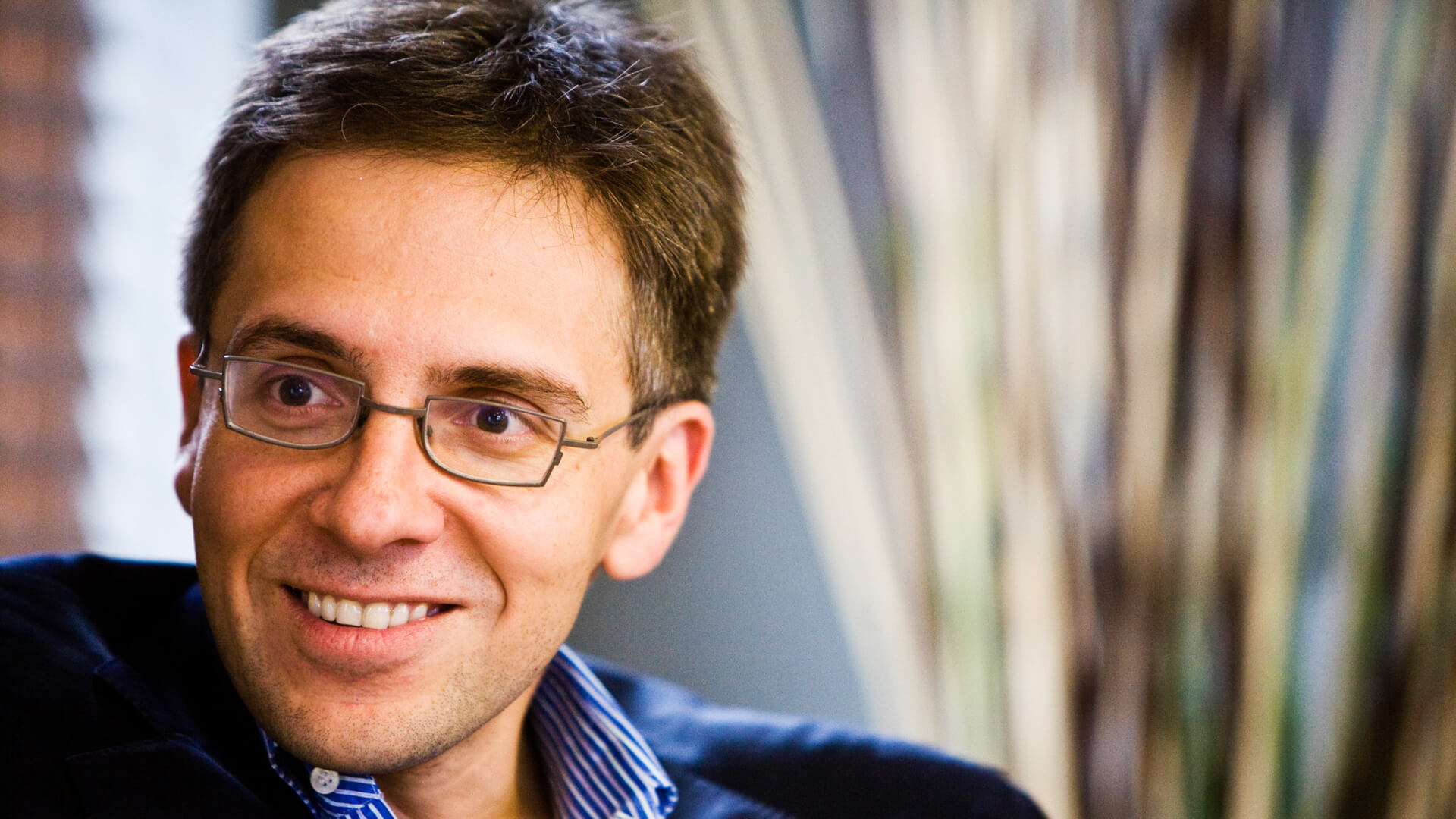 This academic and entrepreneur is founder and president of Eurasia Group, a global political risk research and consulting firm that helps companies do business in countries where the politics are less than predictable. Its subsidiary, GZERO Media, focuses on bringing informed analysis and commentary on global issues to a savvy young audience that gets much of its news through digital platforms. Likewise, Bremmer’s LinkedIn content aims to be informative, not necessarily objective, making his usually brief missives a must-read for 3.7 million followers looking for insights on global affairs and American politics. 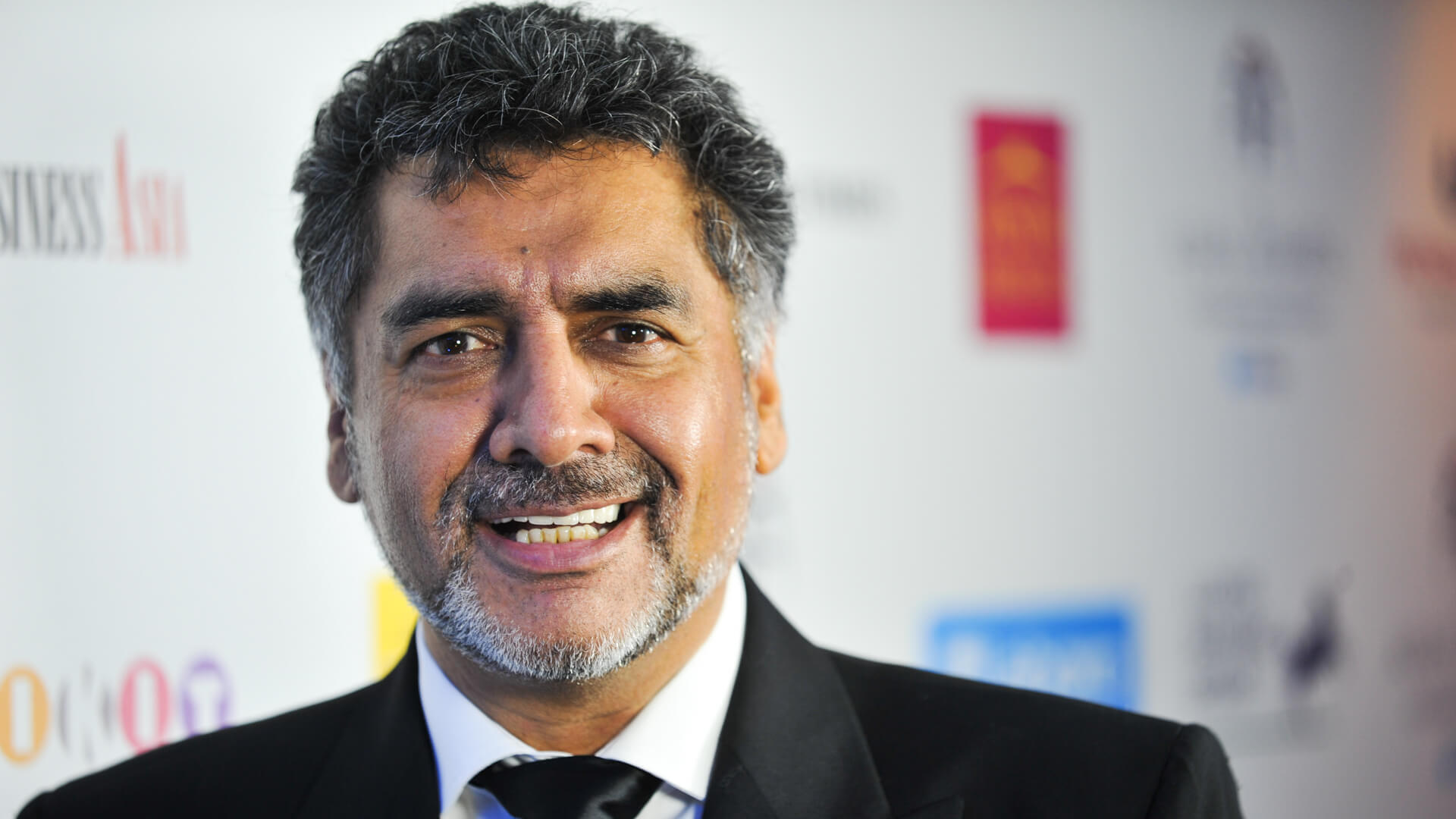 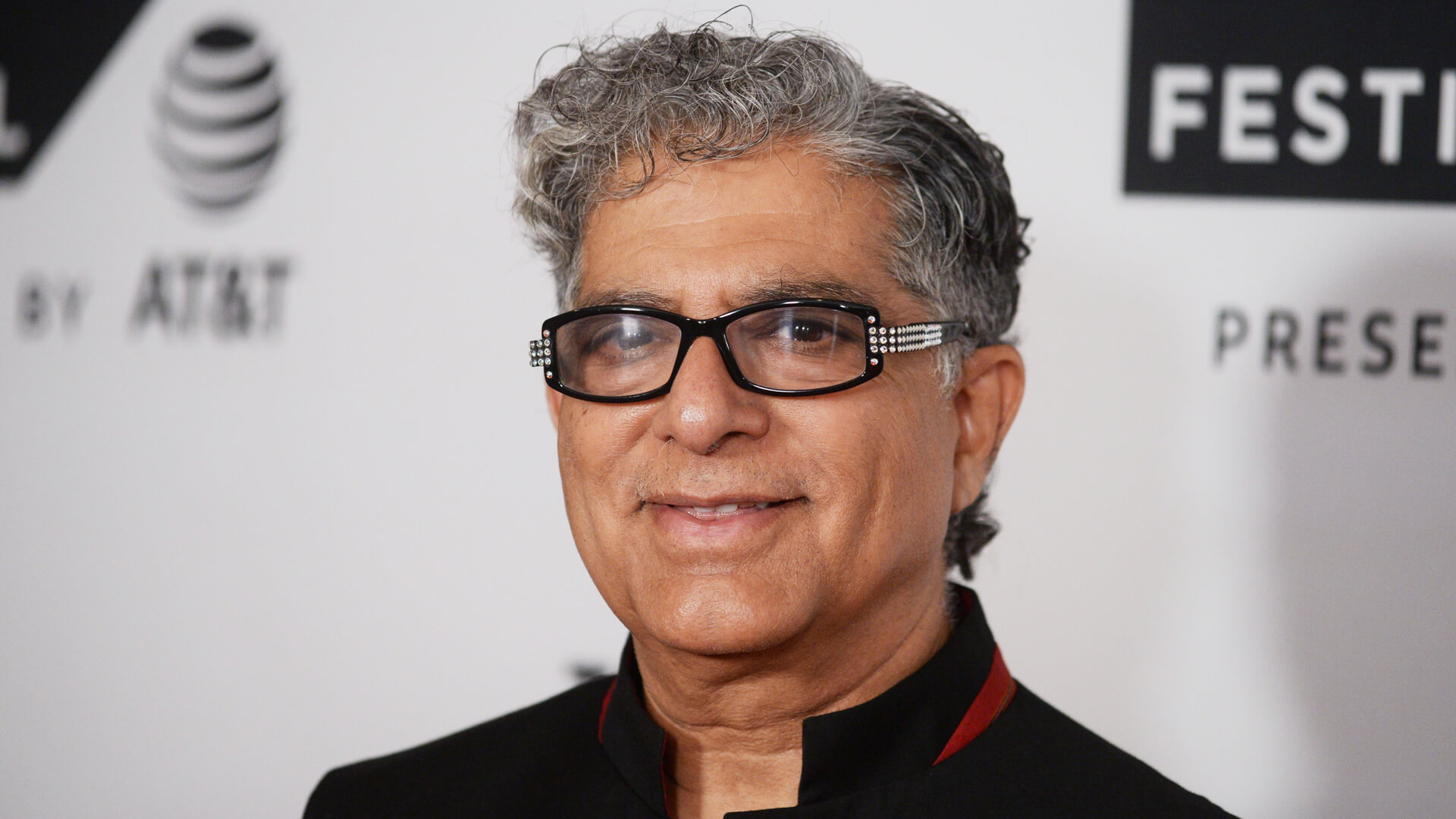 Deepak Chopra — perhaps America’s best-known advocate for alternative and integrative medicine — boasts more than 5.7 million LinkedIn followers. The prolific author has written dozen of books on subjects including addiction, pregnancy and parenthood, weight loss and even golf. One of America’s most popular motivational speakers, Chopra is also well-known as a meditation mentor to Oprah Winfrey, with whom he hosts periodic 21-Day Meditation Experiences centered around different themes. His LinkedIn content covers a variety of topics that touch on physical, mental and emotional well-being through detailed essays, often complete with footnotes. Learn from Chopra the benefits of maintaining work-life balance. 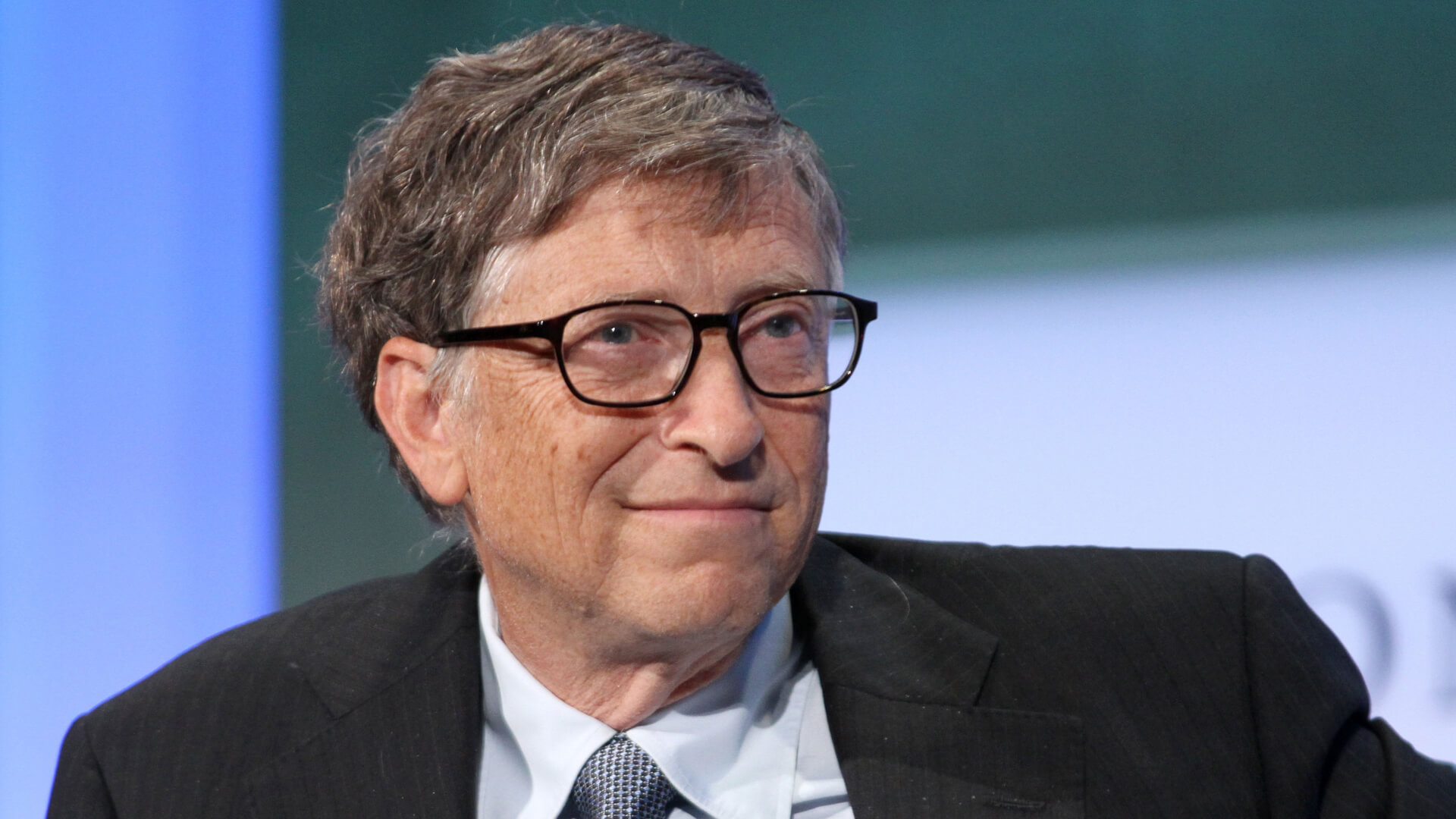 Gates, who stepped down as chairman of Microsoft in 2014, currently co-chairs the Bill & Melinda Gates Foundation, and his LinkedIn feed reflects his substantial shift toward philanthropy. Indeed, his 21 million followers won’t find much content on cutting-edge computing unless it circles back to making the world a better place. But they can read reviews of his favorite books from 2017, which included a 568-page nonfiction tome titled “Energy and Civilization: A History.” The richest college dropout, Gates offers solid career advice, too. 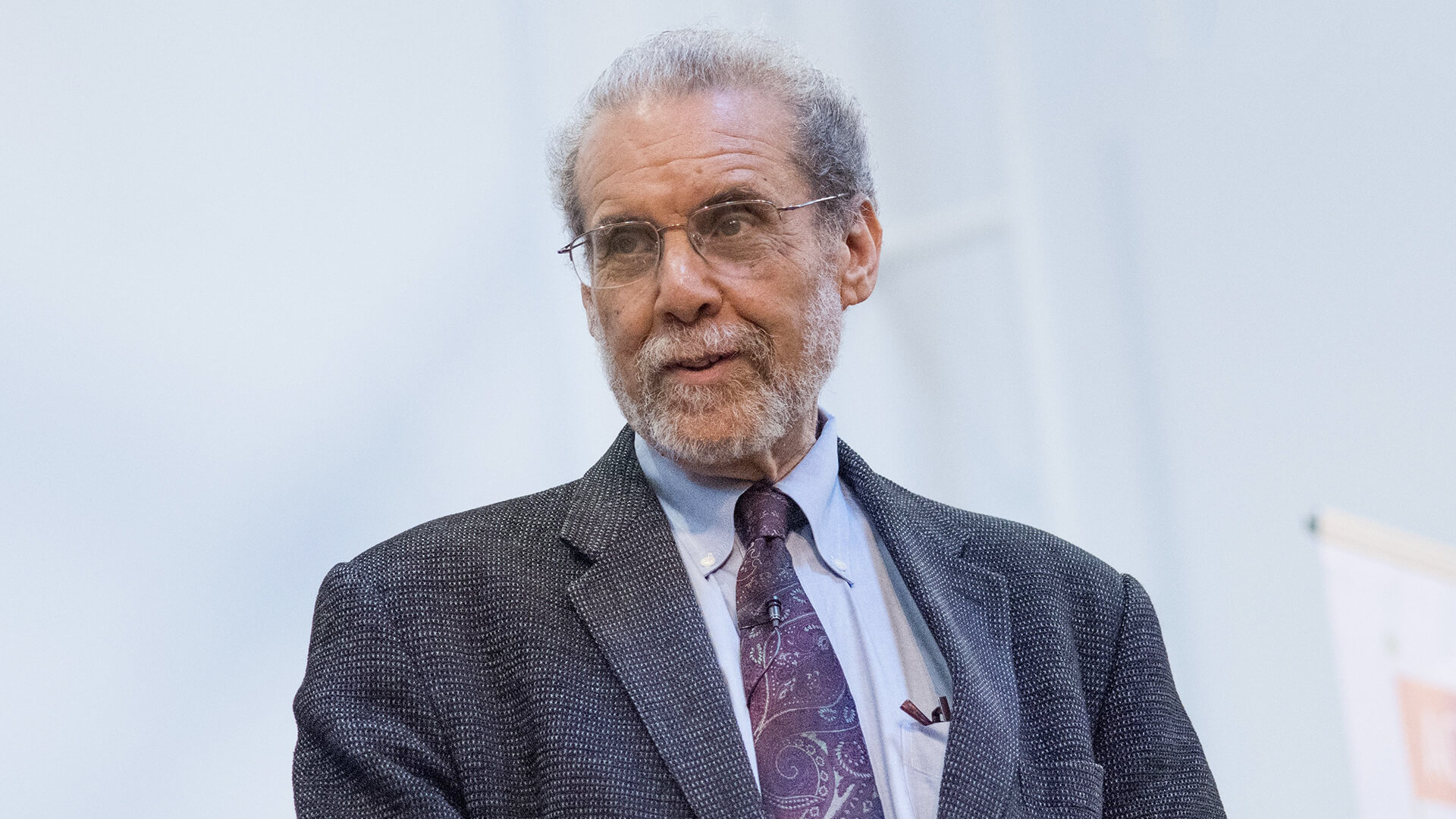 Psychologist and author Daniel Goleman’s breakthrough book, “Emotional Intelligence: Why It Can Matter More Than IQ,” popularized the idea that competencies like self-awareness and empathy improve people’s performances at work, as leaders and even in personal relationships, among many other areas of life. Goleman’s LinkedIn feed features content on inspirational topics ranging from meditation to mentoring. 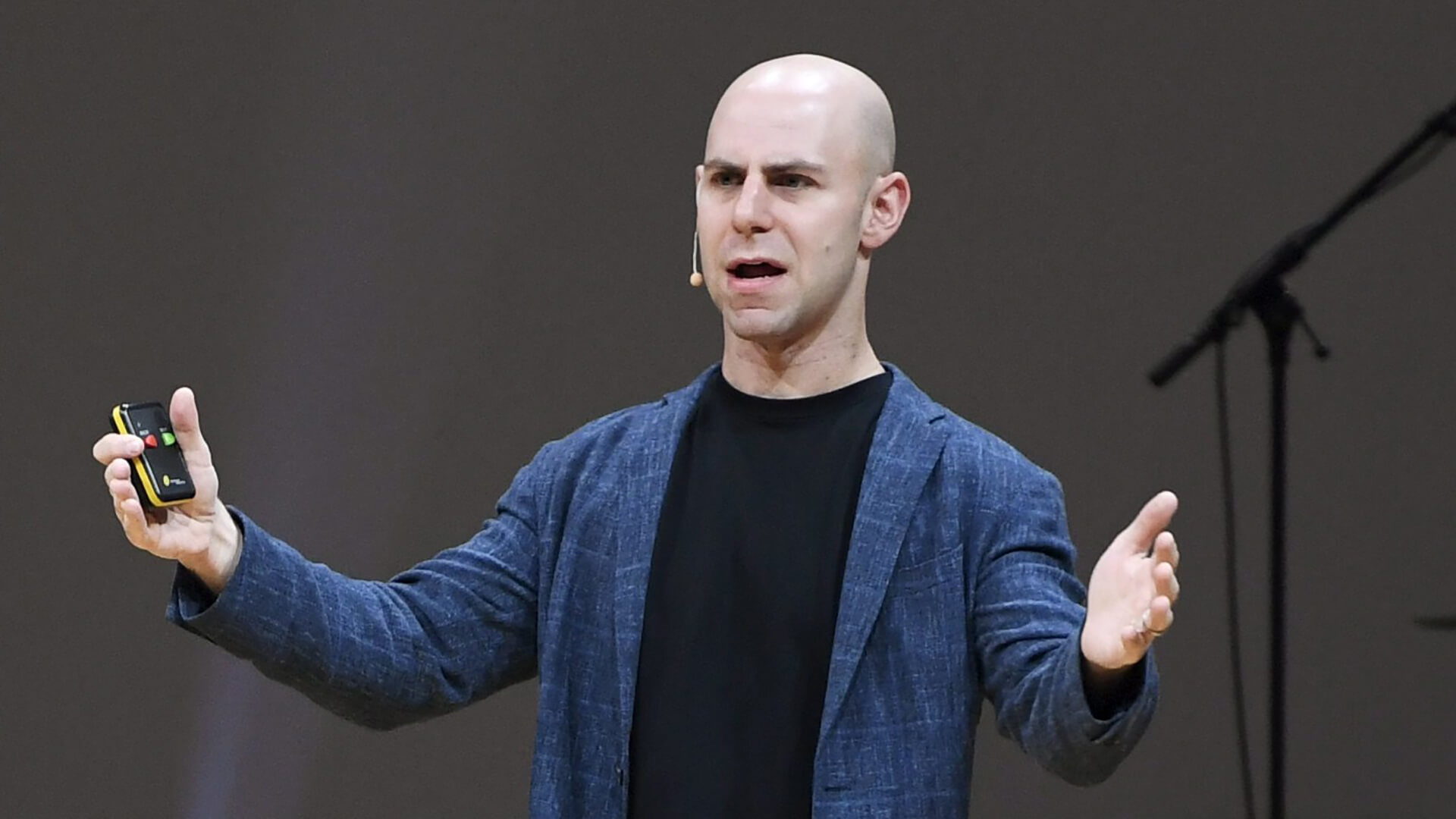 In addition to his role as a professor of management and psychology at the University of Pennsylvania’s Wharton School, Adam Grant has written three New York Times best-sellers, including “Option B: Facing Adversity, Building Resilience, and Finding Joy,” which he co-authored with Facebook Chief Operating Officer Sheryl Sandberg. On his LinkedIn feed, Grant shares razor-sharp insights on life, work and human nature with 1.9 million followers. Bonus: They’re backed by data and often illustrated with a clever cartoon or e-card. 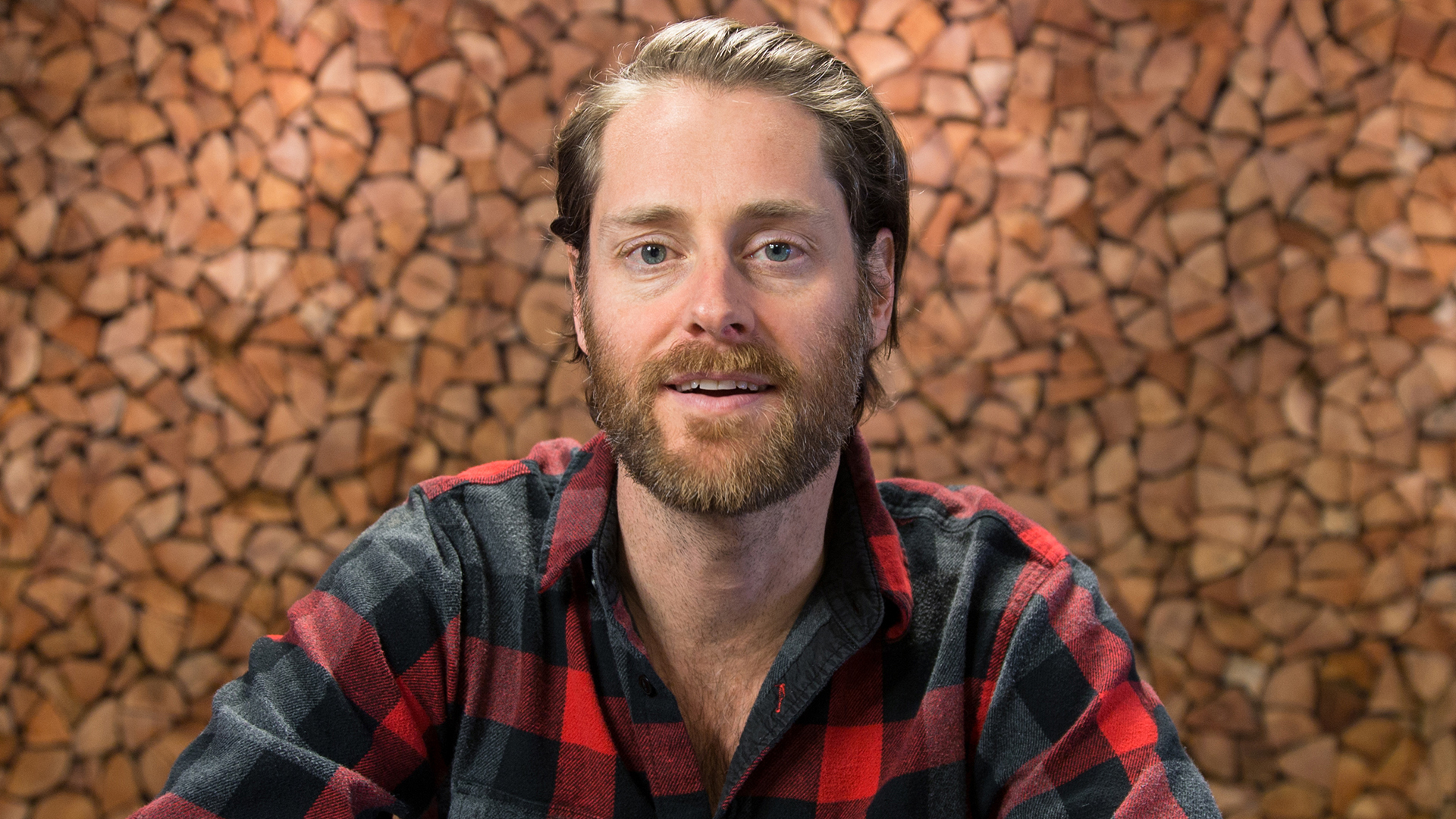 Hootsuite founder and CEO Ryan Holmes might not be a household name, but the social media management platform he launched about a decade ago now boasts more than 15 million users worldwide. So it goes without saying that Holmes knows a lot about building brands — and building a company. He regularly shares his thoughts on social media, innovative workplace practices and the perils and promise of artificial intelligence with his 1.7 million LinkedIn followers. 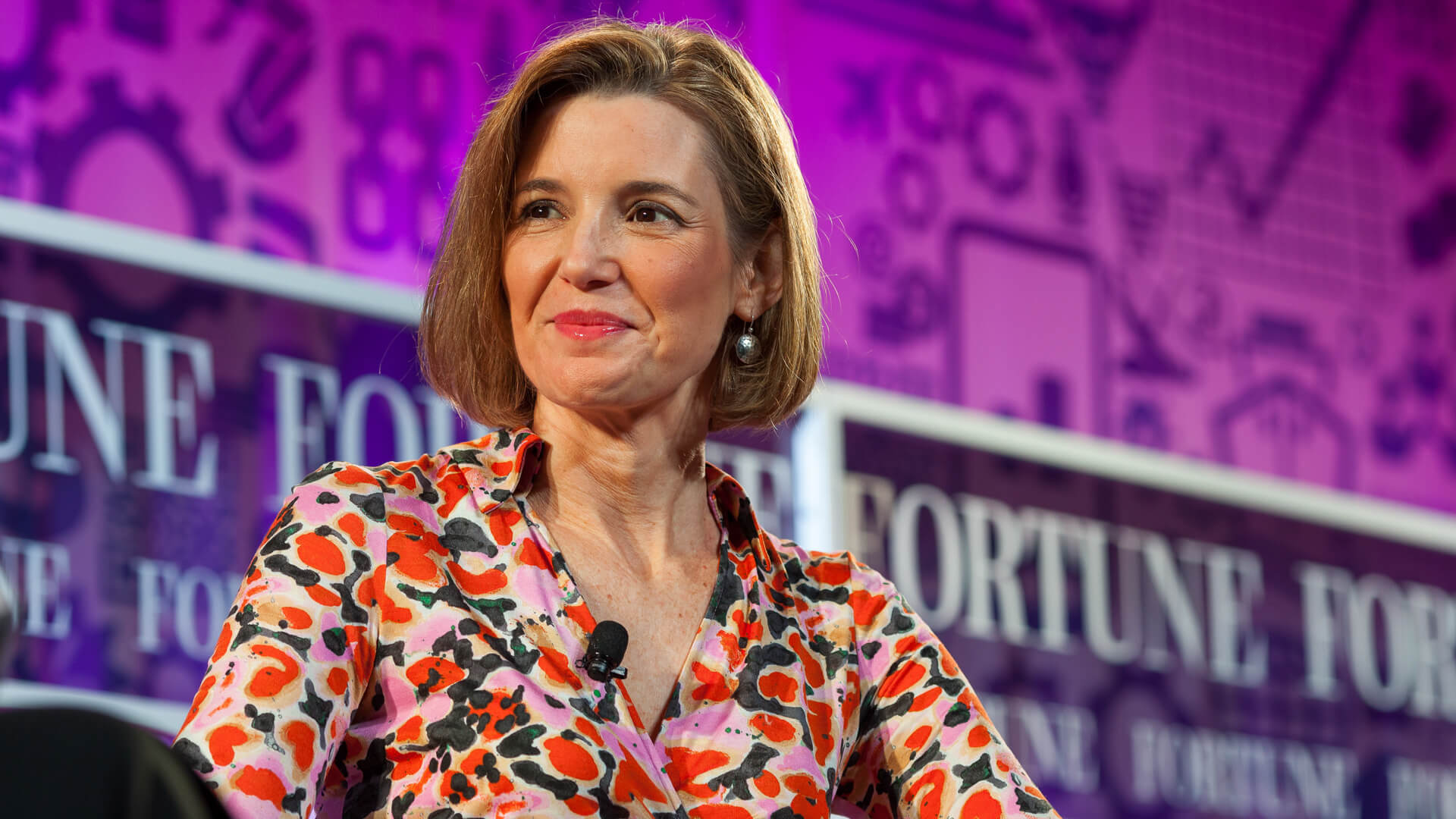 Sallie Krawcheck is CEO and co-founder of Ellevest, a digital wealth advisory firm open to any investor, but focused on the financial needs and realities of women. Also a former CEO for Merrill Lynch Wealth Management, she shares inspirational content on money matters frequently. Her 2.6 million LinkedIn followers can almost always count on a #FinancialFeministFriday post that recognizes the women, men and organizations striving to prove feminism isn’t a dirty word. 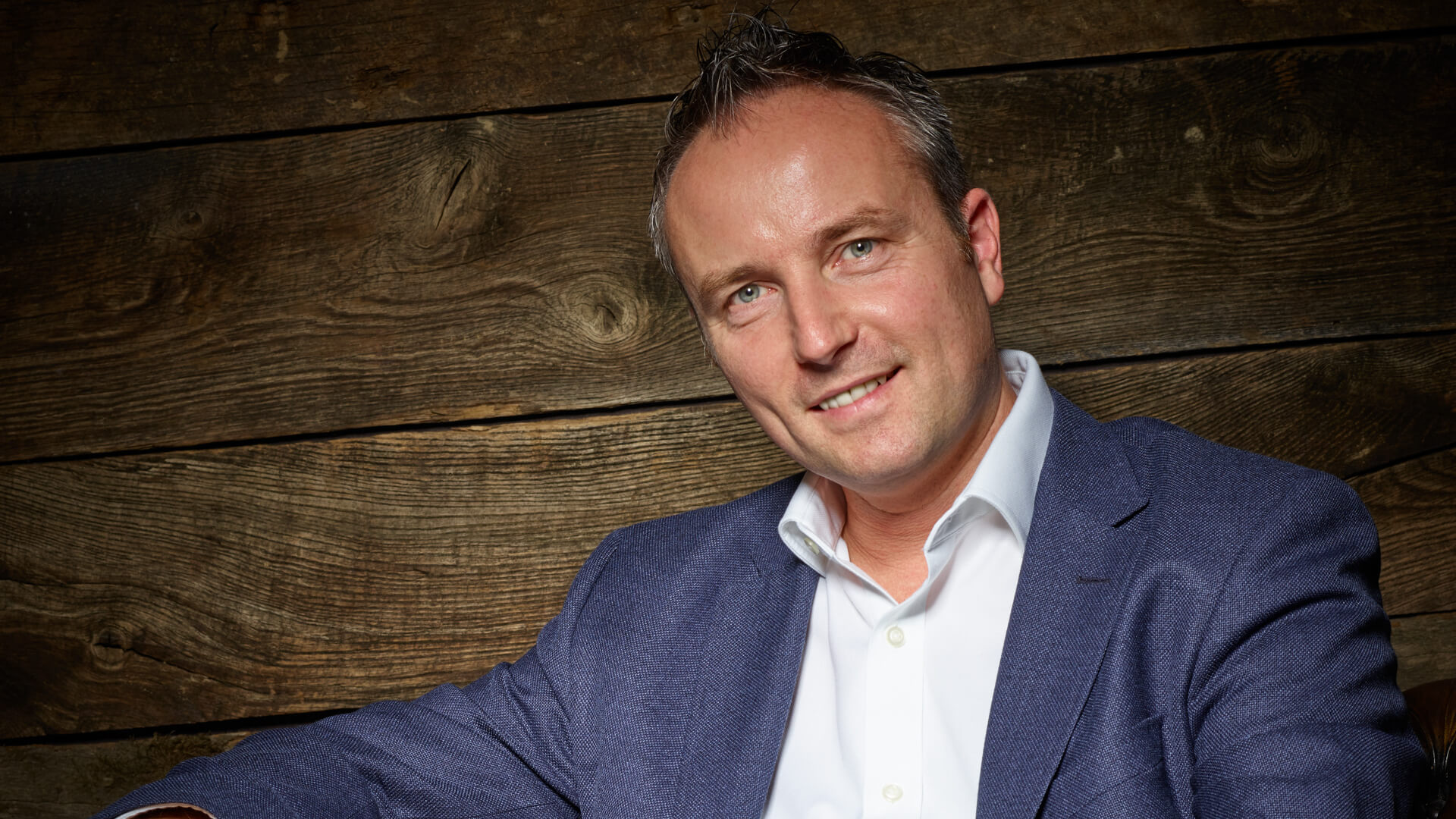 Bernard Marr is a best-selling business author, speaker and strategic adviser whose specialties include big data, analytics and artificial intelligence. In addition to these tech topics, Marr’s LinkedIn content also offers more pedestrian approaches to boosting productivity. For instance, he suggests spending some time at least once a year on 10 objectives including recording your accomplishments and building your personal brand. To brand-build, he advises his nearly 1.5 million LinkedIn followers to create fresh content “whether it’s a blog, podcast or live video to build your personal brand. This can also include ensuring your LinkedIn profile is updated.” 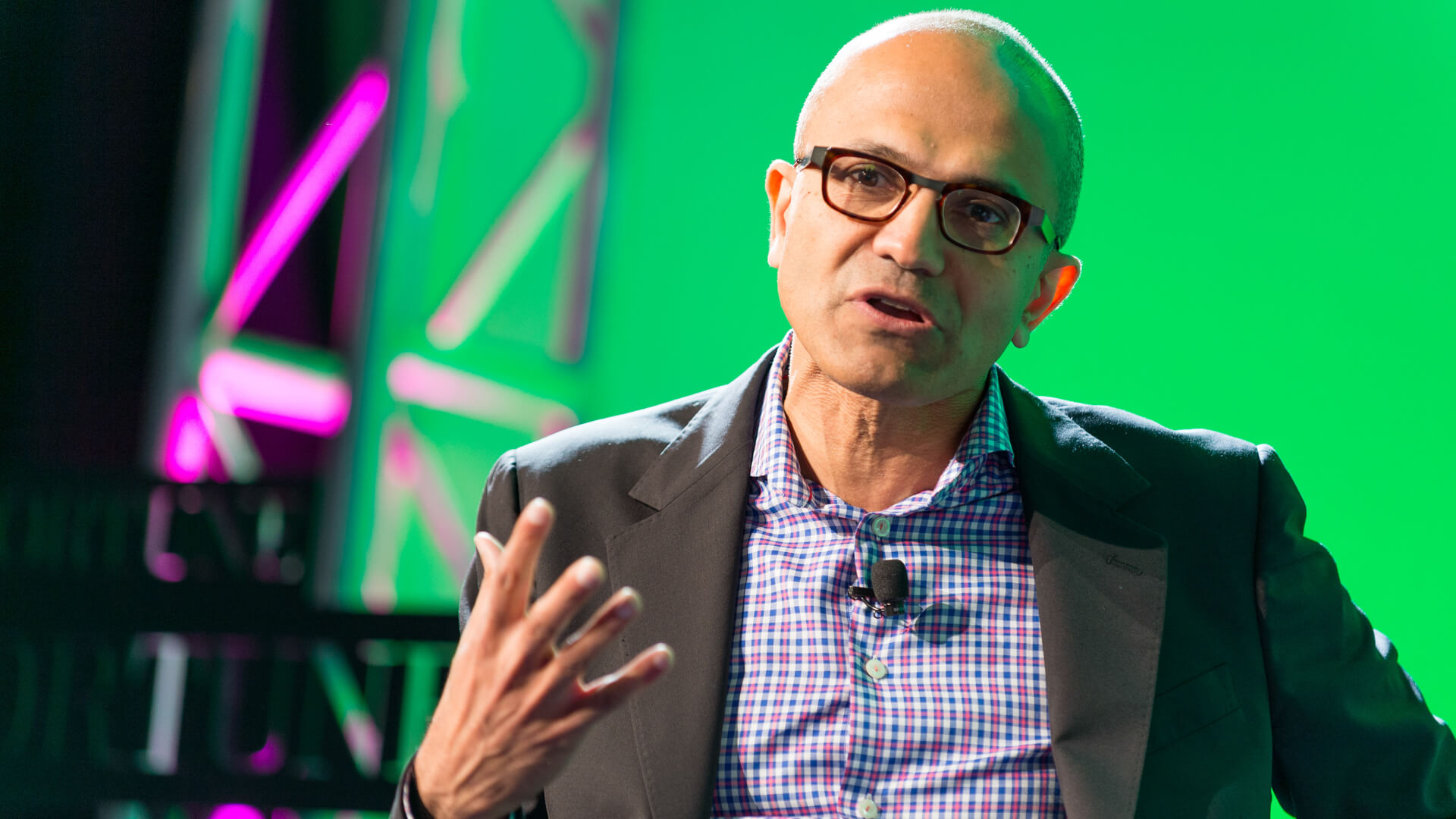 Satya Nadella took the title of CEO at Microsoft nearly four years ago after joining the company in 1992 and rising through the ranks. He shares content about Microsoft’s work with artificial technology, quantum computing and other heady tech topics with his 1.5 million LinkedIn followers. But Nadella’s content also touches on politics, parenting a son with special needs, his childhood in India and how those life experiences have shaped his approach to business. 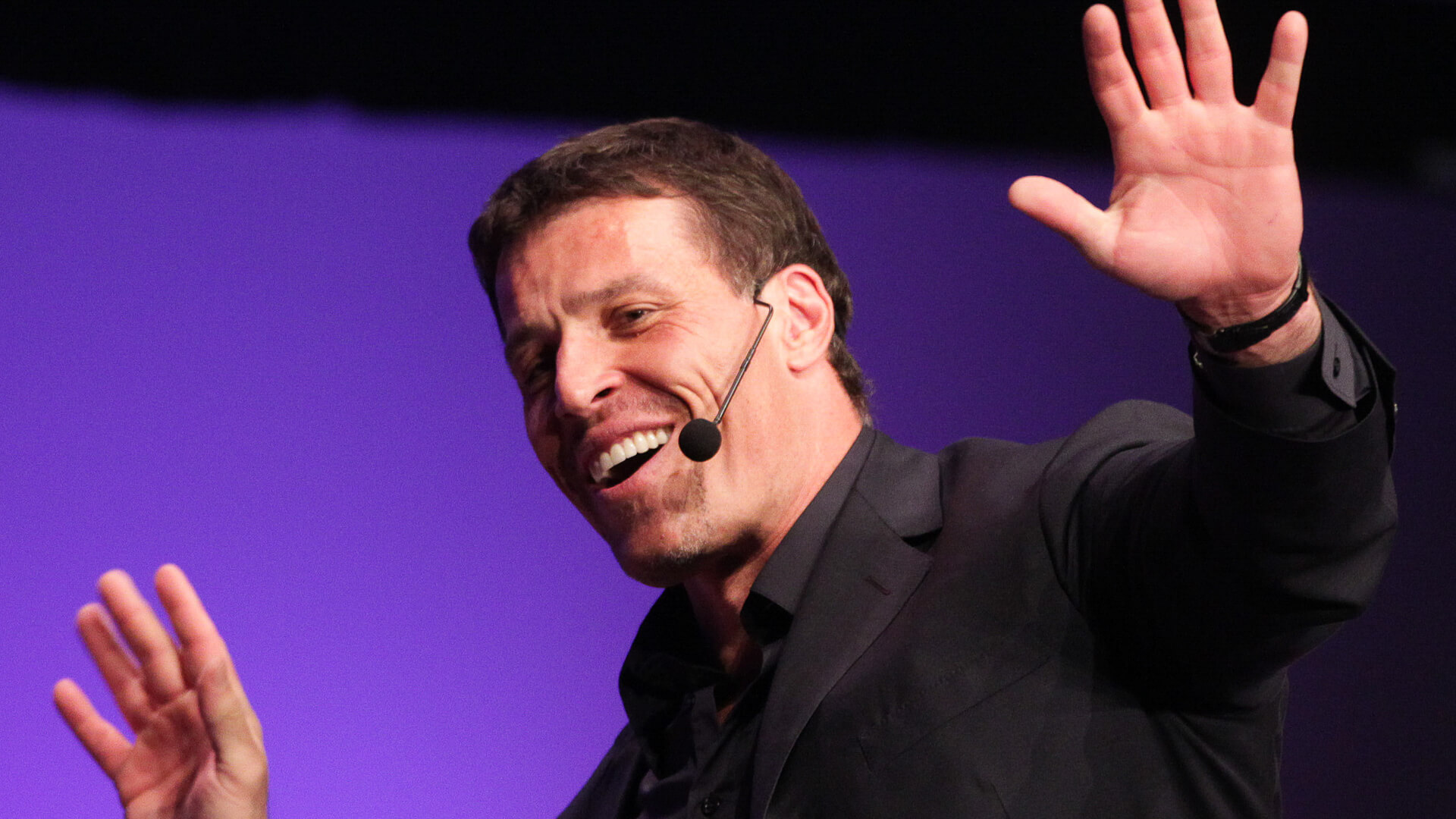 In addition to his role as a successful entrepreneur, Tony Robbins has made a name — and a fortune — as a speaker and author, most recently penning and publishing “Unshakeable: Your Financial Freedom Playbook.” On LinkedIn, Robbins shares inspirational quotes, interesting articles and pointers on achieving personal and financial success with 5 million followers who hope to get a glimpse of the game plan that helped him amass an estimated net worth of $500 million. Get tips from Tony Robbins you can apply to everything from finances to relationships. 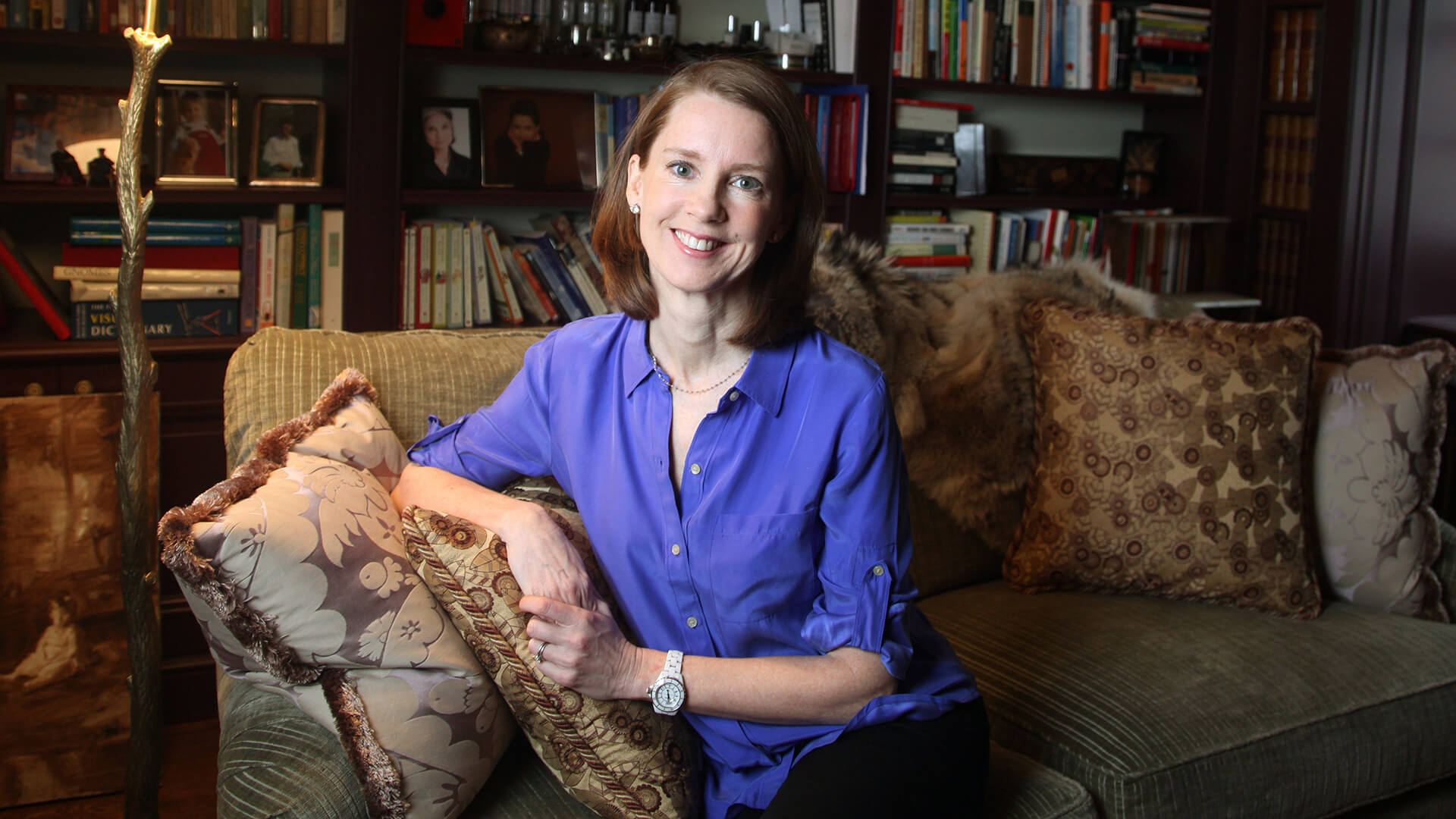 Gretchen Rubin is a prolific writer whose titles include four New York Times best-sellers. On her LinkedIn profile, the author of “The Happiness Project” and “Better Than Before” offers insights about human nature, fostering happiness and making and breaking habits with 2.8 million followers. In addition to sharing her own content, she highlights other interesting articles to help readers on their own journeys toward joy. 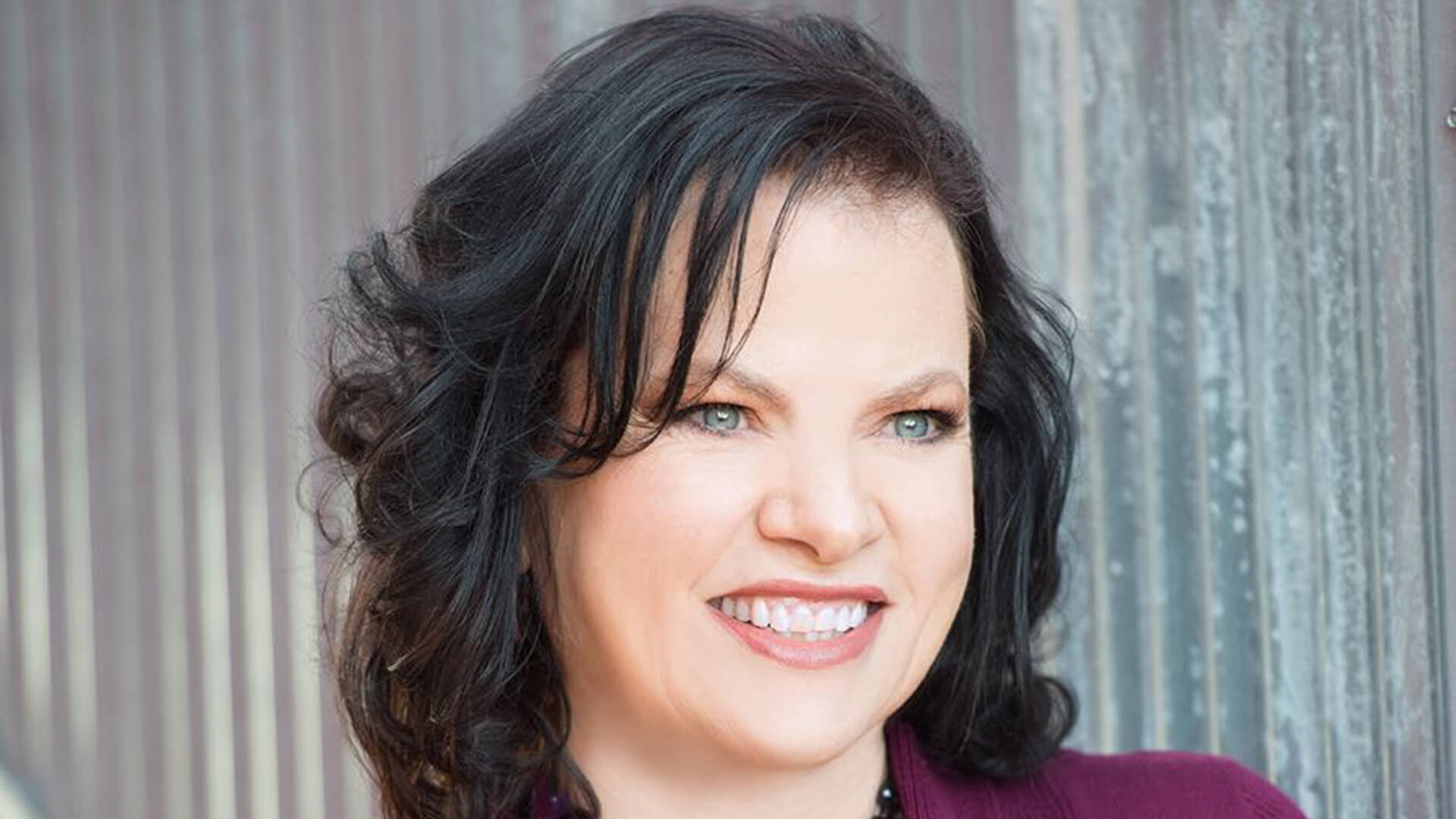 Liz Ryan is founder and CEO of Human Workplace, a publishing and consulting firm that creates career development courses in addition to working with organizations to make their workplaces more human. Ryan’s LinkedIn followers do see some sales pitches for her company’s career courses, but she also offers plenty of free fare, including articles she writes for Forbes. These pieces cover common career conundrums such as how to ask for a raise and how to work with a shifty supervisor. Ryan is also the author of “Reinvention Roadmap: Break the Rules to Get the Job You Want and the Career You Deserve.” As such, her LinkedIn profile applies her own advice and is worth the read. 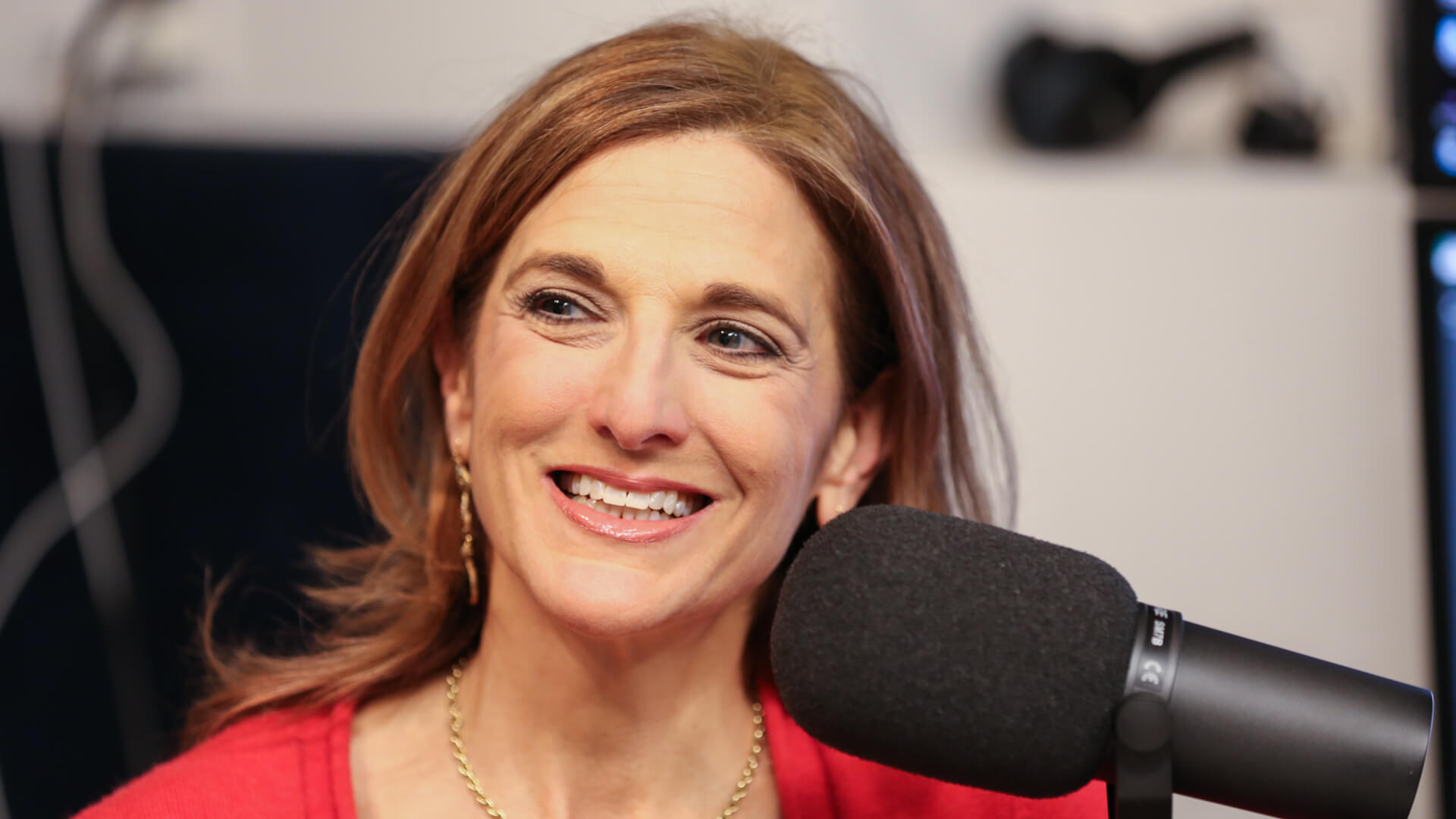 Jill Schlesinger is a CBS News business analyst and hosts the “Better Off” podcast. She talks more about money on her “Jill on Money” radio show and website. While she hasn’t drawn as many followers as the big-name billionaires on this list, her posts — which mostly share links to her weekly podcasts — offer information and advice on a wide range of money matters. So, savvy savers looking for practical tips on how to be “Better Off” this year might want to join her 739,617  followers. 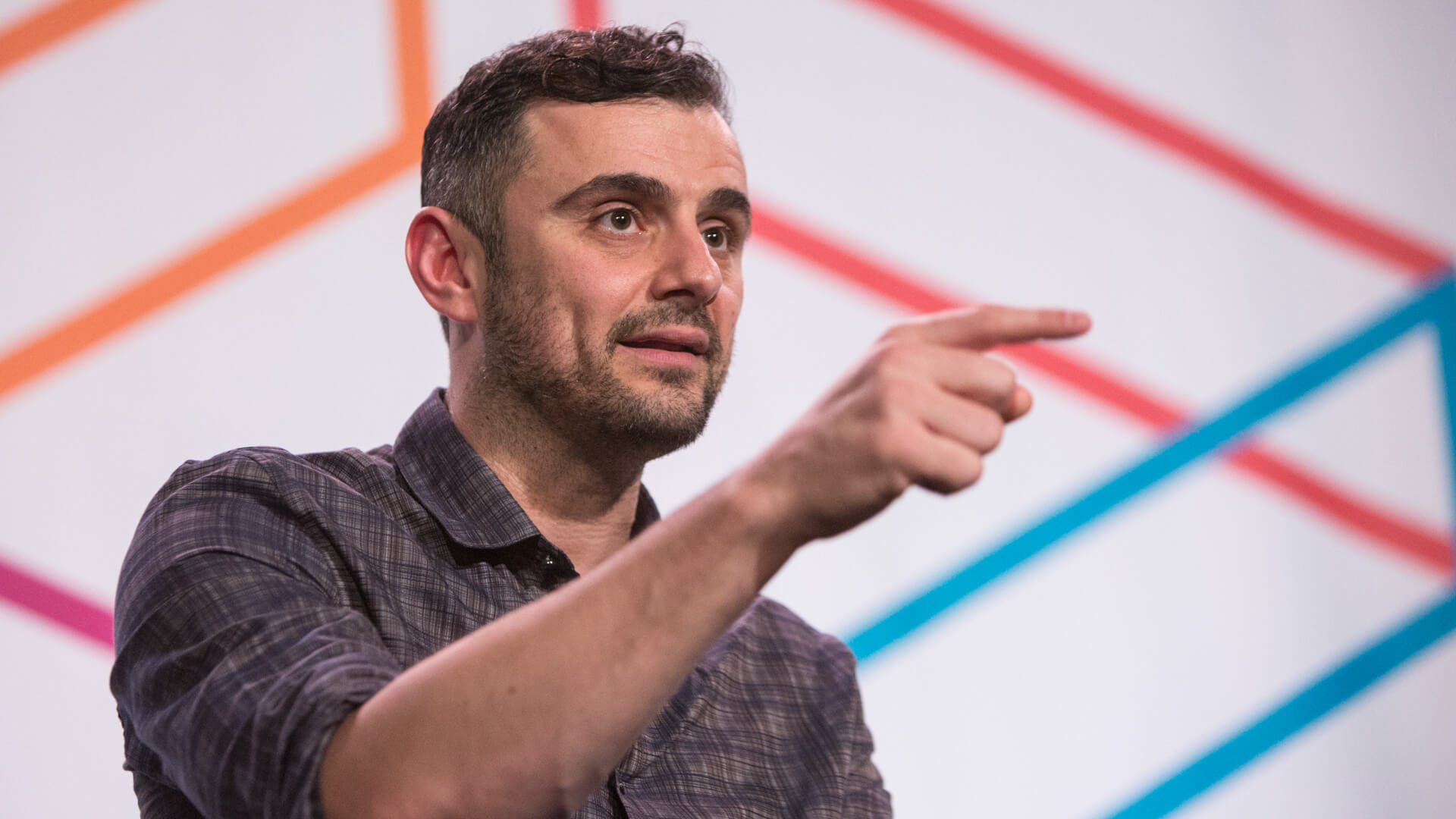 Gary Vaynerchuk founded several almost-eponymous ventures including VaynerMedia, a full-service marketing, branding and consulting agency that counts Toyota and PepsiCo among its clients. The marketing virtuoso started building his brand as host of the vlog Wine Library TV more than a decade ago, and will soon publish his fifth book on the economy and entrepreneurship in the social media age. For a look at the kind of content you can expect in the new book, “Crushing It!: How Great Entrepreneurs Build Their Business and Influence — and How You Can, Too,” join Vaynerchuk’s nearly 3.5 million LinkedIn followers for multiple daily doses of new content. He’s the key person to follow when you’re building your personal brand. 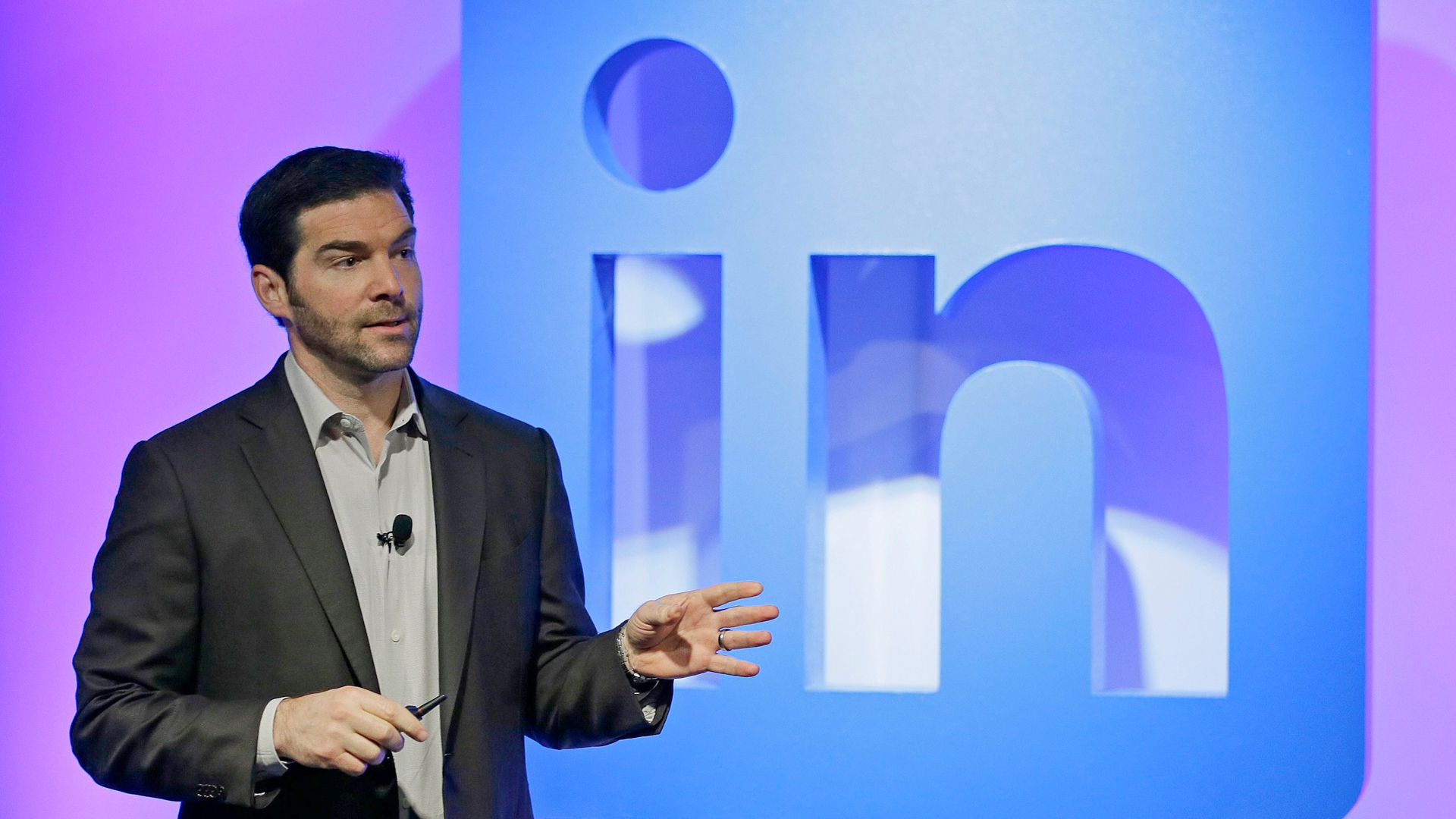 As CEO of LinkedIn, it only makes sense that Jeff Weiner boasts an impressive 9.9 million followers who get his view of what’s worth sharing on the web-based professional network. Weiner highlights content from LinkedIn’s official blogs, likes interesting content by and about other top LinkedIn Influencers and shares posts touting favorite charities including DonorsChoose.org, for instance. He also peppers his activity feed with short insights on everything from Netflix originals to consumer tech trends.

Considering the sheer volume of material available online, it makes sense to rely on some social media-savvy experts to curate the content for you. And, if you need more suggestions, LinkedIn also offers lists of Top Influencers by year and by industry in case you want to take an even deeper dive into fields like education, healthcare, money and finance.