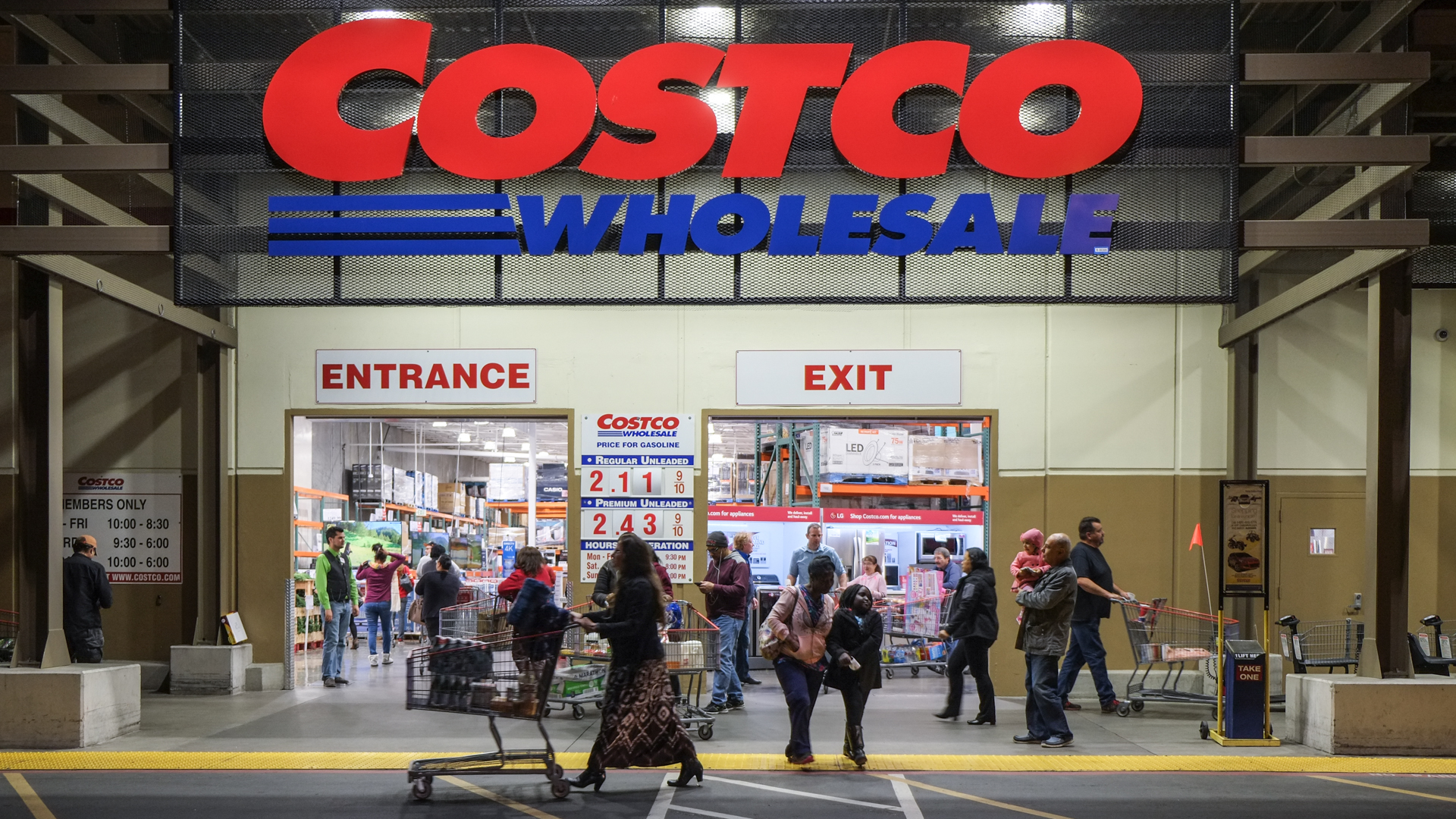 Costco is one of the most beloved retailers in America, as evidenced by the company’s astonishing 90% annual membership renewal rate in North America for its 2018 fiscal year. Part of the reason for the store’s popularity is its generous return policy. As the holidays approach, choosing a retailer with a wide-ranging, easy return policy can become even more important when you’re shopping. Here’s a look at Costco’s holiday return policy, including comparisons of the store’s standard return policy and those offered by its major competitors.

Here’s what you’ll find in this guide to Costco’s return policy:

Costco’s generous return policy is in force for the entire year, with no specific changes for the holiday period.

The beauty of Costco’s overall return policy — which extends unchanged through the holiday season — is that most items are returnable essentially forever. Certain restrictions apply — such as with electronics, which have a 90-day restriction, or nonreturnable items, such as cigarettes — but otherwise, the Costco return policy is by and large unlimited.

Although the general Costco return policy is wide-ranging and applies to most merchandise, the company does break out a specific, more limited return policy when it comes to electronics. As with many retailers, Costco only accepts returns on certain electronics for 90 days after customer receipt. Specific electronics included in the 90-day return policy include the following:

You can contact Costco directly for more information on which products are included under the electronics return policy.

What Other Gifts Can You Return to Costco?

As Costco’s general return policy applies to most merchandise, you can feel free to return nearly any gift that you are not satisfied with to your local Costco. The only exceptions are those that apply to the standard Costco return policy.

What Can’t You Return to Costco?

Costco is legendary for accepting almost any type of return. News articles regularly cite the more sensational returns, such as half-eaten food, dead plants and used toilets. The bottom line is that as long as a product doesn’t explicitly violate any part of the Costco return policy — such as the 90-day restriction on certain electronics — you can return practically anything to Costco.

That being said, there are some limits to the company’s generosity, and not all are company-imposed. Individual states, for example, have their own alcohol return policies that Costco must follow.

For diamonds 1 carat or larger, members must present all original paperwork, including IGI and/or GIA certificates, to receive a Jewelry Credit Memo. You can receive a refund within 48 hours after a Costco Graduate Gemologist verifies the authenticity of your diamond.

Products such as batteries and tires, which have a limited useful life expectancy, might have a separate, product-specific limited warranty.

Perhaps the greatest exception to the all-encompassing Costco return policy applies to Special Order Kiosk and Custom Installed Programs. As those types of products are manufactured to customer specifications, they cannot be returned or refunded. The exception is a warranty replacement due to product or workmanship failure.

Also See: 50 Stores With the Best and Worst Return Policies

Are There Any Exceptions to Costco’s Holiday Return Policy?

As the Costco holiday return policy is the same as the retailer’s standard return policy, the only exceptions are listed above.

Unlike many retailers, Costco doesn’t charge restocking fees for certain types of returns, such as electronics.

How To Return an Item to Costco

Costco makes returning items easy. Customers who bought an item at a Costco warehouse can get a refund at the returns counter at any Costco location, not just the one where the purchase was made. Even items purchased online can be returned to any Costco warehouse, although you can also initiate a return online via Costco.com. Simply click on “Return Items” under your order history and you’ll generate a return label. Where eligible, you can also schedule a pickup. If you’re returning large items, Costco will contact you with further instructions.

Costco also offers a price adjustment service for goods bought in a warehouse or at Costco.com. This generous policy allows shoppers to capture any promotional price reductions in a Costco warehouse for a full 30 days after purchase. For example, if you bought a product online for $19.99 and it goes on sale for $14.99 in a warehouse 20 days later, you can receive the price difference back as a credit within three to five business days.

How Costco’s and Other Major Retailers’ Return Policies Compare

Costco is one of the few retailers that doesn’t alter its return policy over the holidays. In most cases, its competitors do, typically to offer more generous returns during a busy shopping season. But it’s apparent that even with these modifications, the holiday return policies of most retailers still can’t match the general, year-round return policy at Costco.

How Do Costco Returns Stack Up?

At first glance, some shoppers might be disappointed that Costco doesn’t have a separate, more expansive holiday return policy. But loyal Costco members likely have no problem with that. Costco returns are easy and nearly unlimited in scope. Even the electronics return policy extends for 90 days, which is much more than the 15-30 days offered by many competitors. Thus, Costco has no need to adjust its return policy over the holidays: At any time of the year, the retailer will likely take back nearly any product that you are not satisfied with.