The Best Black Friday Deals From Target, Costco and 16 Other Major Retailers 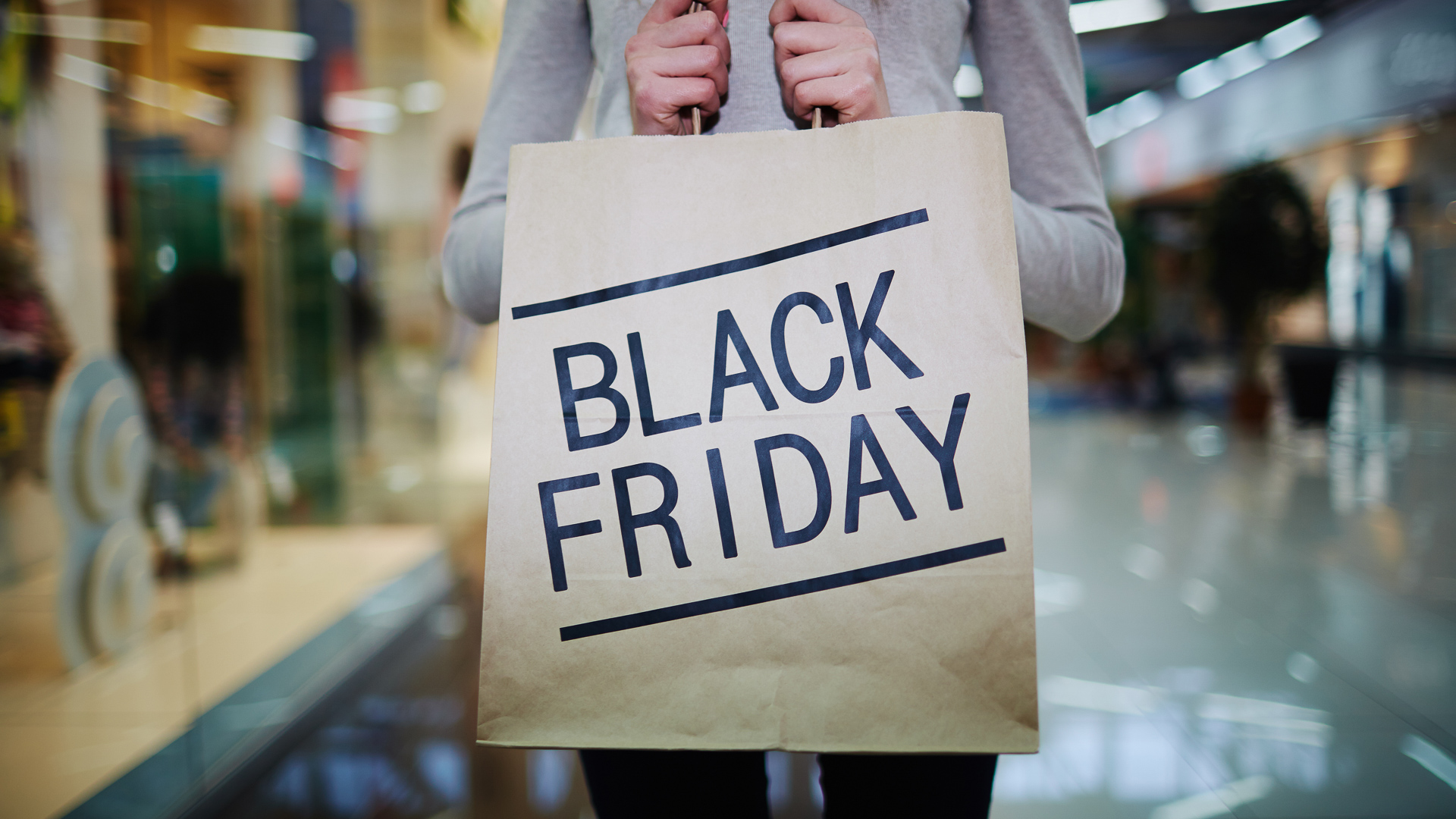 Retailers are already previewing the savings shoppers can take advantage of come the day after Thanksgiving. Keep reading for deals from some of the most popular retailers.

Some deals from At Home on Christmas home decor include:

The department store’s Black Friday ads include several doorbusters such as:

At Big Lots, holiday deals include savings you can only take advantage of on Thanksgiving Day:

Save on deals for appliances and luggage by shopping at BJ’s Wholesale this season:

Also See: The Best Deals at Sam’s Club, Costco and BJ’s for Parents

The cosmetics and accessories retailer is offering 50 percent off nearly everything, according to its Black Friday ad preview. This includes half off PopSockets and markdowns on makeup sets.

The big-box warehouse deals include savings on food and electronics:

If you enjoy buy-one-get-one deals, CVS’ Black Friday deals are probably for you. CVS deals include everyday convenience items such as battery packs and shaving razors.

Dell’s Black Friday savings include some great deals on a wide range of electronics. You can save hundreds of dollars on your next computer purchase, such an Inspiron 11 3000 laptop or a 24-inch Dell monitor.

This retailer’s Black Friday offerings hit the sweet spot for both adventurers and savvy shoppers.

Plus, members save up to 10 percent more on their purchases and get access to members-only sales.

Literature is lit with Half-Price Books’ Black Friday sale, which is marking down its entire store inventory by 20 percent. Plus, the first 100 shoppers will receive a tote bag with a $5 gift card.

Check Out: JCPenney Opens 500 Stores to Tap Into $13B Baby Retail Market

The sales Kohl’s is offering for the Black Friday shopping weekend include Kohl’s Cash bonuses on purchases including:

La-Z-Boy is offering 0 percent interest until January 2022 on purchases made with your La-Z-Boy Furniture Galleries credit card from Nov. 13 to Dec. 3.

The department store will include these deals come Black Friday:

Petco is where pets and shoppers go. The pet store is offering these deals when shopping for your furry friends:

The pharmacy’s Black Friday deals will include plenty of BOGO deals on a variety of items, such as snacks and sunglasses.

At Target, you can save plenty of money on appliances when you take advantage of the store’s Black Friday deals, which will include:

See all the stores open on Thanksgiving and Black Friday.

All deals are subject to change.