Little Things You Do That Bug Your Coworkers 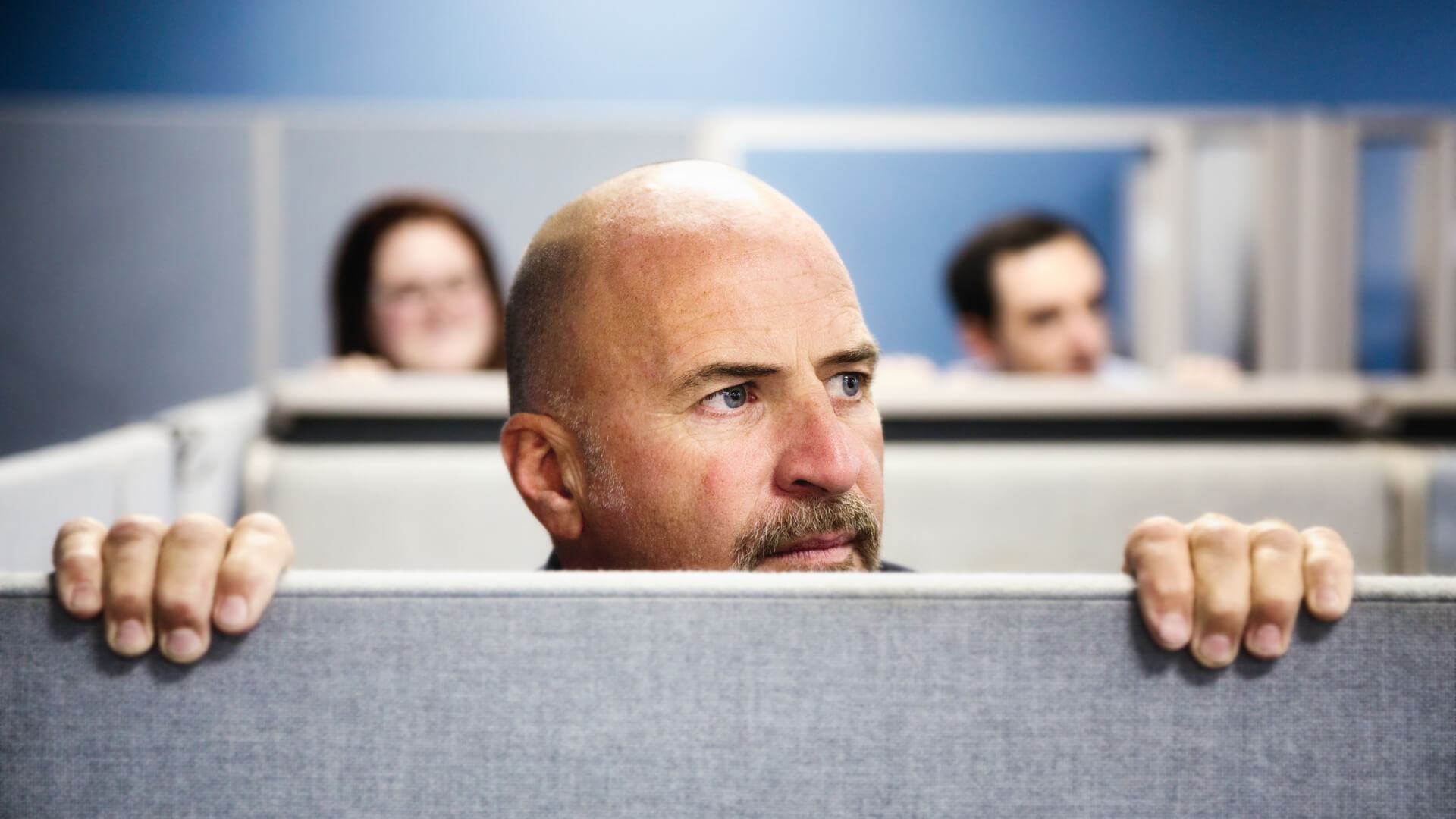 There are many things people do without realizing they’re annoying their coworkers — and not all of it is as obvious as taking personal phone calls on speaker mode, or brazenly gossiping at the office watercooler. But you spend more hours a day with your coworkers than you do with your family — so it’s best to know how to interact with them.

You might not like all the people you work with — especially if you don’t work from home — but life sure is better when you can be civil with each other and work in harmony. If you’re not certain how to do that, take a look at the following list to see which behaviors to skip as an office mate.

Click through to discover the best job for your Myers-Briggs type. 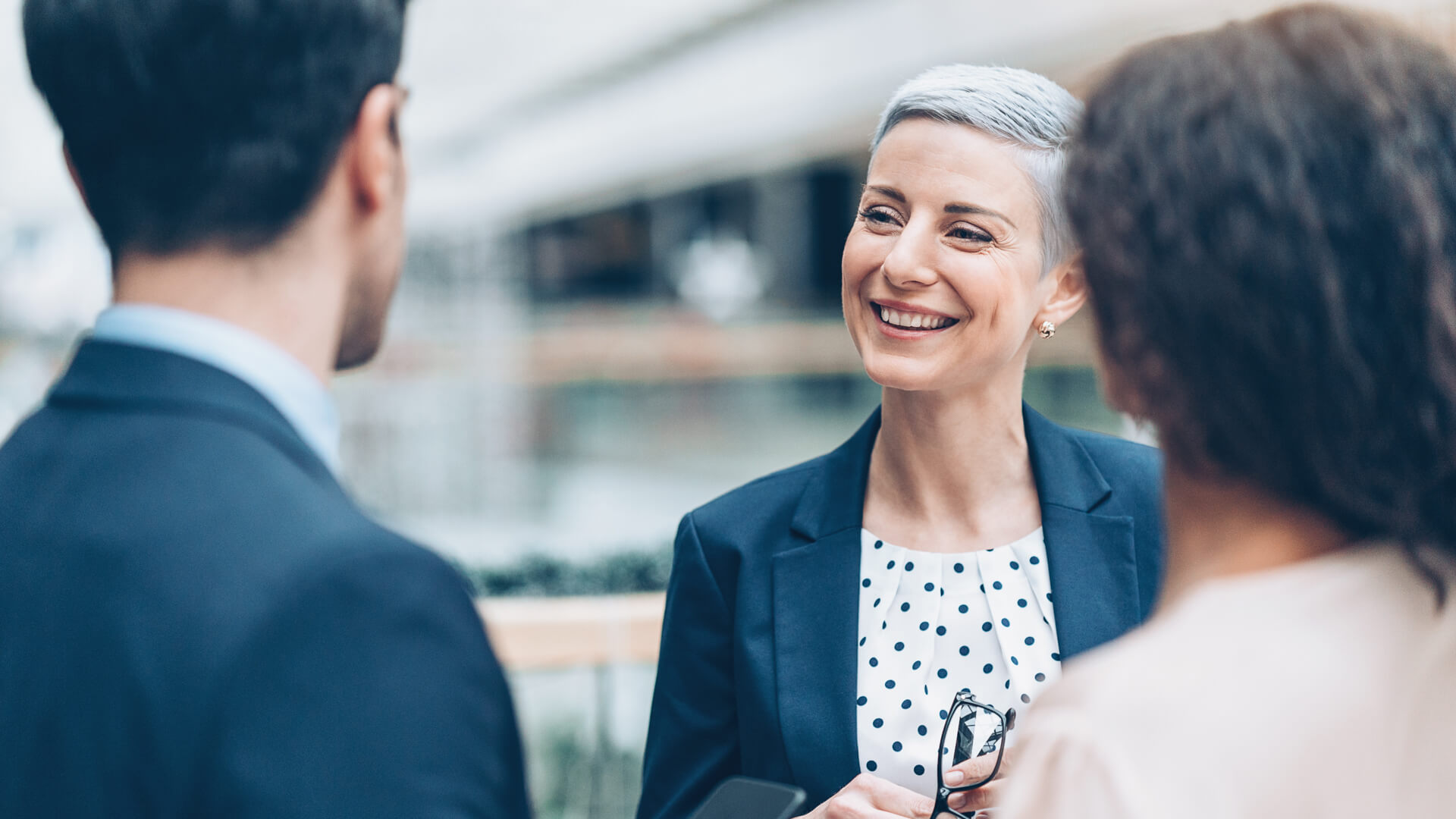 Kissing Up to the Boss

Sure, it’s a good practice to work hard and try to get recognized at your job — but you lose major points with your coworkers when your thirst for attention becomes apparent to everyone.

This can manifest itself as co-signing everything your boss says and constantly reminding your coworkers of team protocols. Or perhaps you end up coming in early — and staying late again — for the fifth time this week. That might look good, but this so-called dedication, if not warranted, can appear more self-interested than sacrificial. 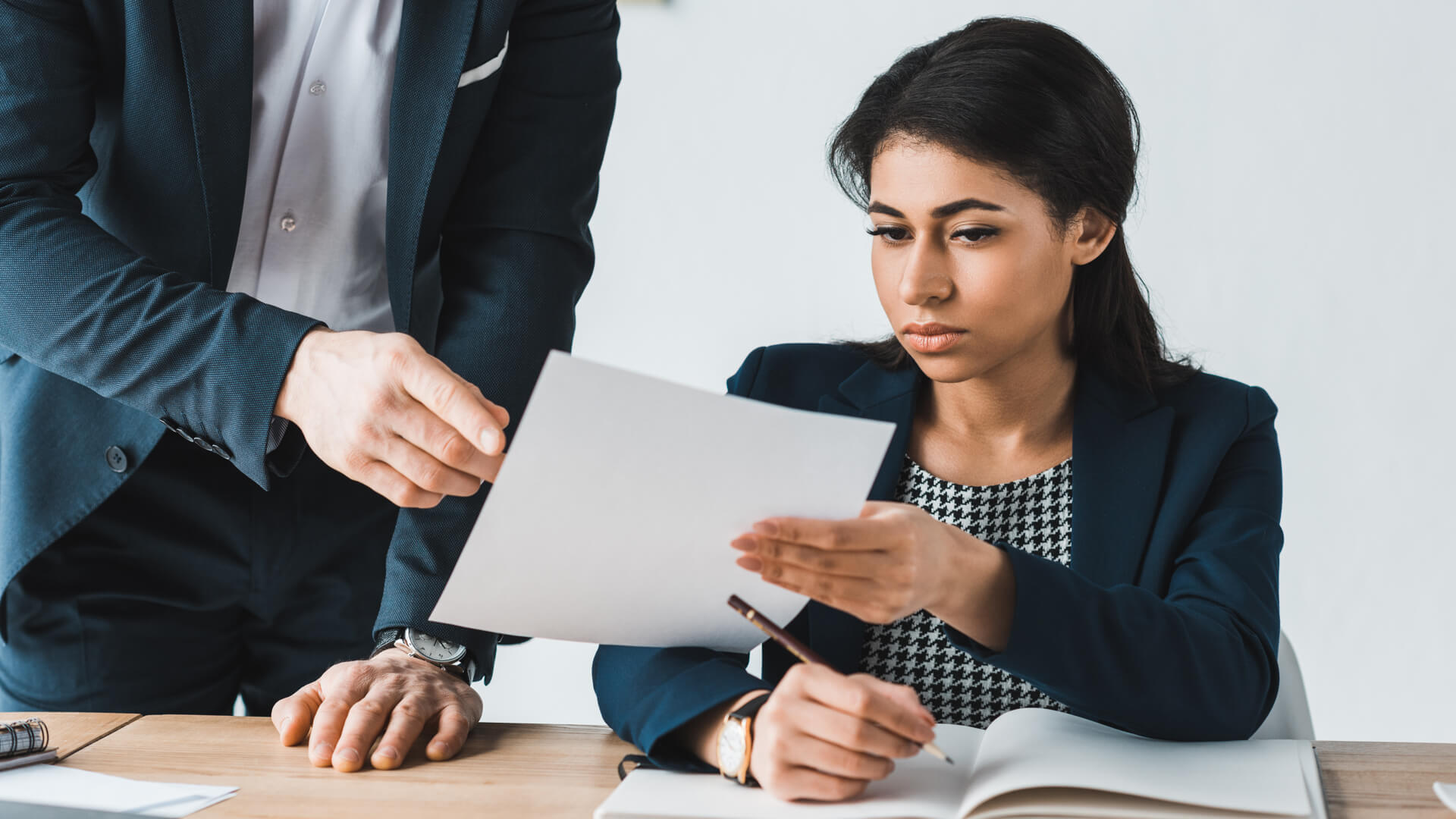 Assigning Your Tedious Work to Others

Everyone in the office has their own tasks to complete, so it’s never a good idea to pass your work on to other full-time employees, especially if that work is busy work.

Unless you’re someone’s direct manager, you should never try to manage another employee’s time. Not only is it presumptuous behavior, it also shows that you don’t value your colleagues’ time. If you need support with your work, then talk to your team leader and have them distribute your workload as they see fit. Delegating tasks to other coworkers is their responsibility, not yours. 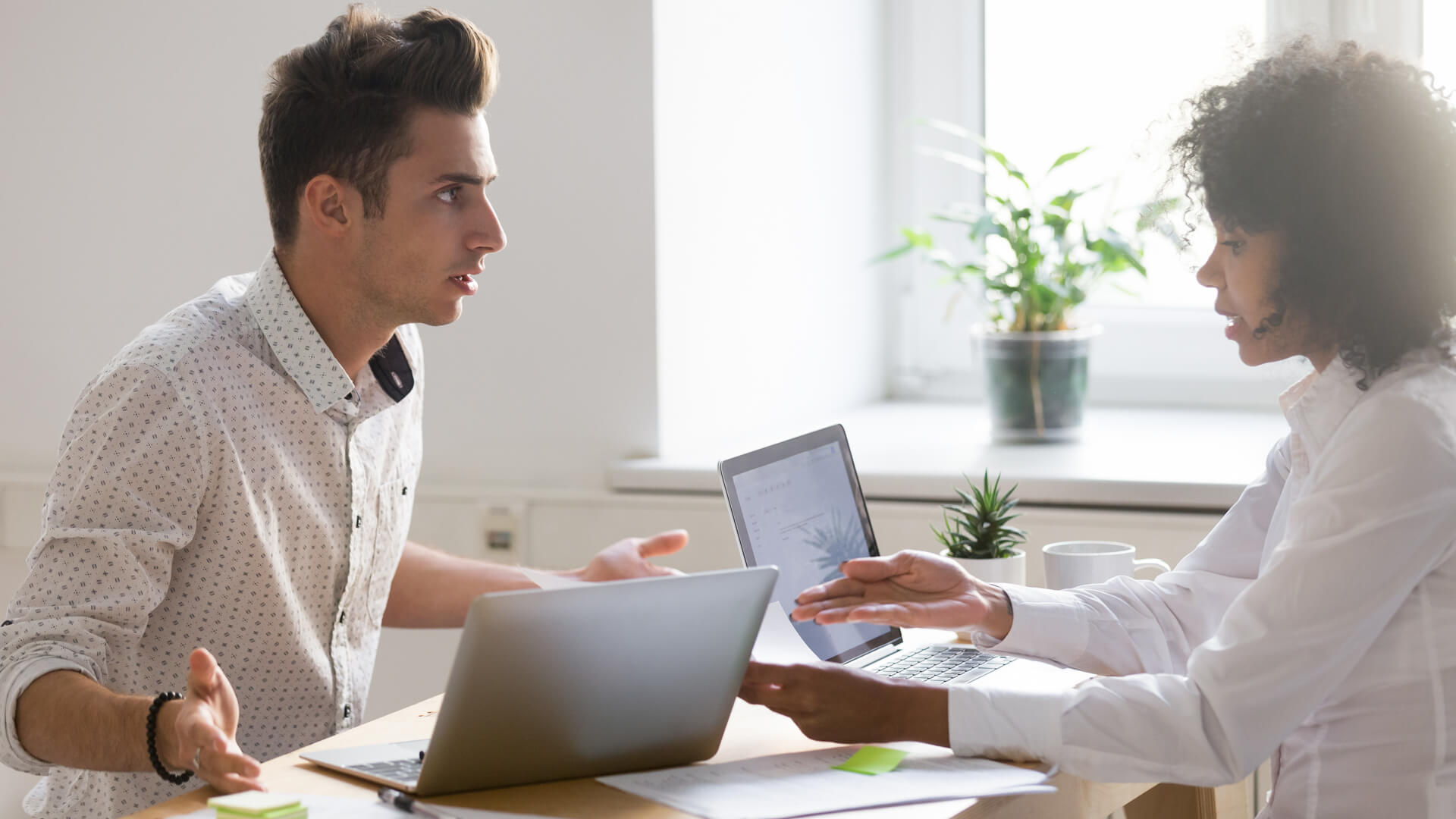 Throwing People Under the Bus

A sure way to make enemies in the office is by not having your coworker’s backs. You won’t get anywhere without the support of other people. If you feel the urge to confess about something someone other than you did, be mindful of the language you use. Even better, try to discuss the matter with your coworker before you alert everyone in an email chain that today’s mistake wasn’t your fault. 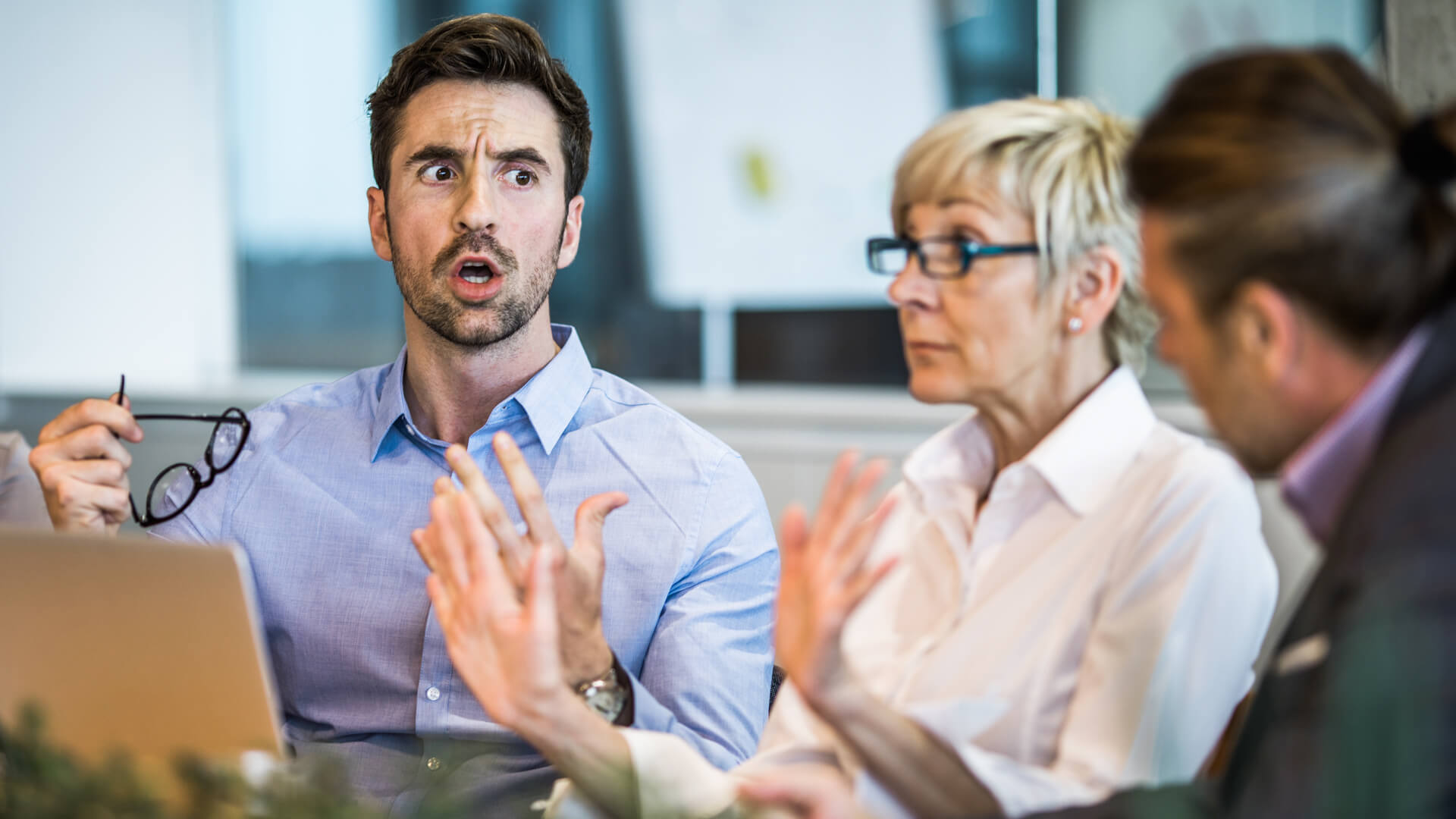 Using Too Much Industry Lingo

To improve your chances of getting a job in your industry of choice, you have to pick up particular terms and phrases unfamiliar to the rest of the world. But don’t be that guy who uses jargon all the time — unless you want to be known for trying too hard to appear like an expert without really knowing what you’re talking about.

Overuse of industry jargon doesn’t always make you look smart — in many cases, you may run the risk of isolating your coworkers since only you know what you’re talking about. Aim for mutual understanding. 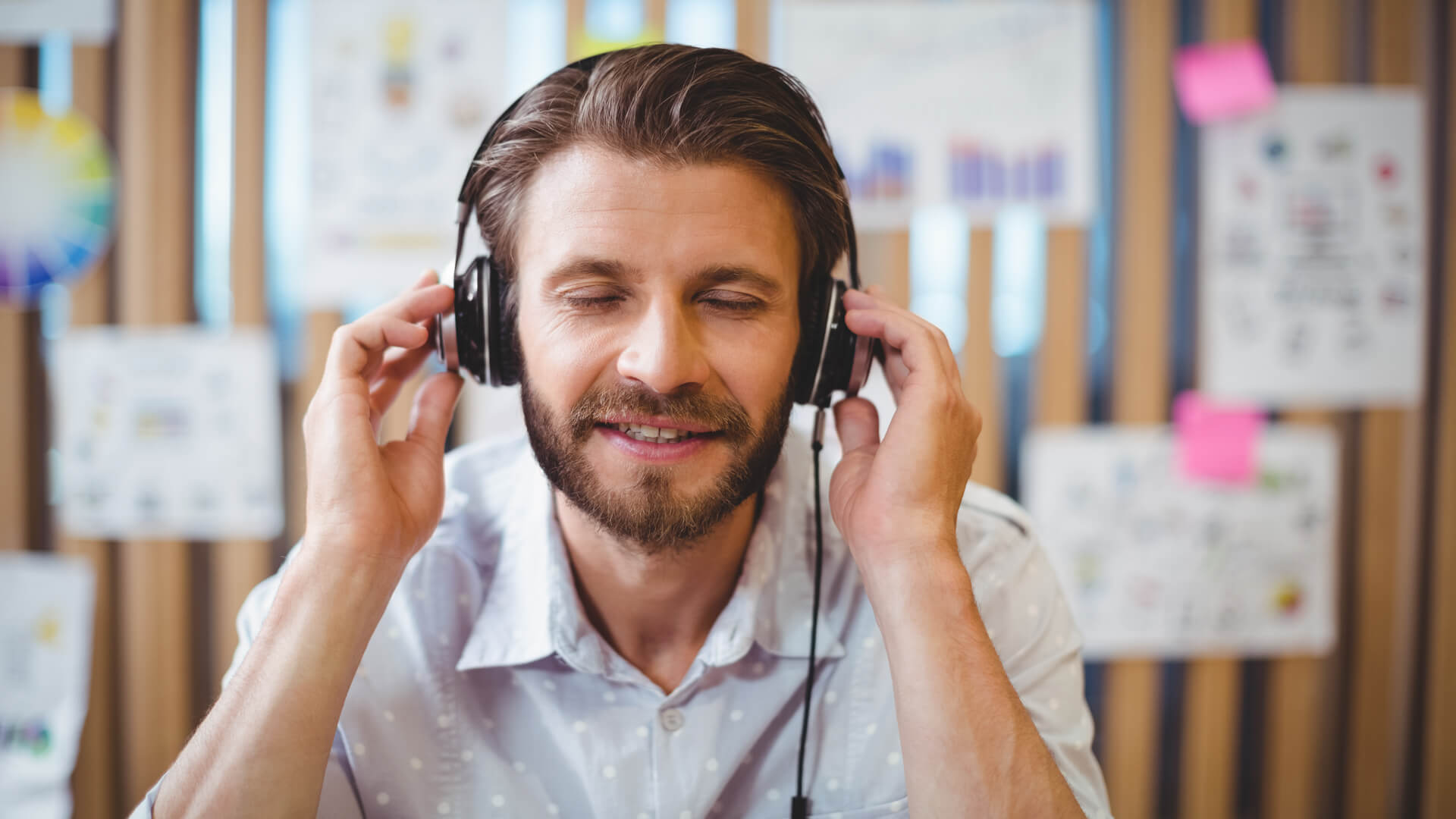 Playing Your Music Too Loudly

Zoning out while streaming your favorite music at work is great. It helps you focus and get stuff done. But be sure that your “focusing” isn’t disruptive to anyone else around you. Your coworkers may be too afraid to tell you that your music is blaring from your headphones — but they may secretly hope you turn it down post-haste. 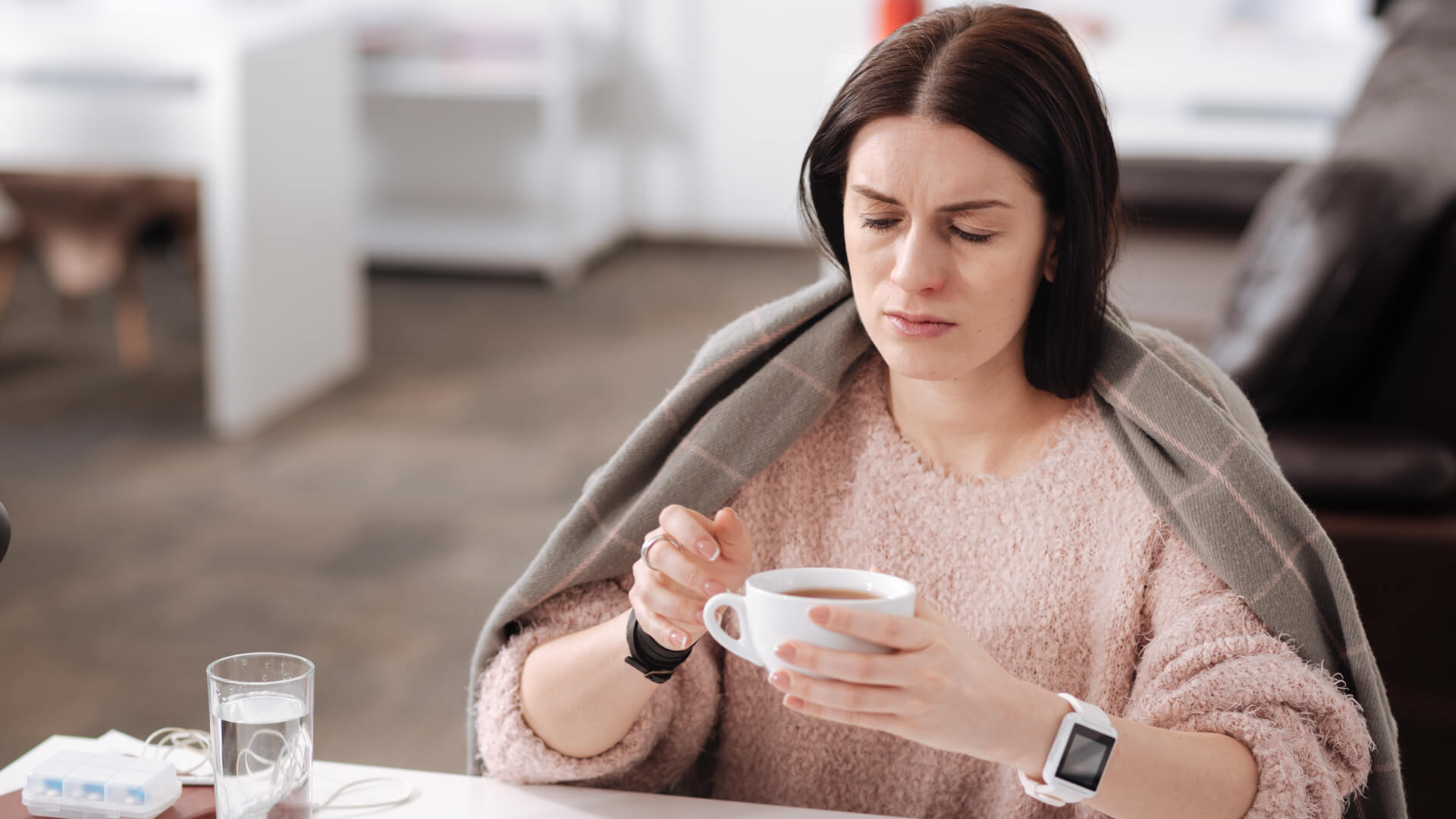 If you’ve worked in an office long enough, you’ve likely had to sit next to that guy who incessantly coughs and blows his nose. If you’re the person who comes into work thinking, “Oh, it’s just a little cough, I’ll be fine,” your desk-mate is likely dying inside. Not only does your coworker want to avoid getting sick, but the constant coughing can also be disruptive to their concentration. 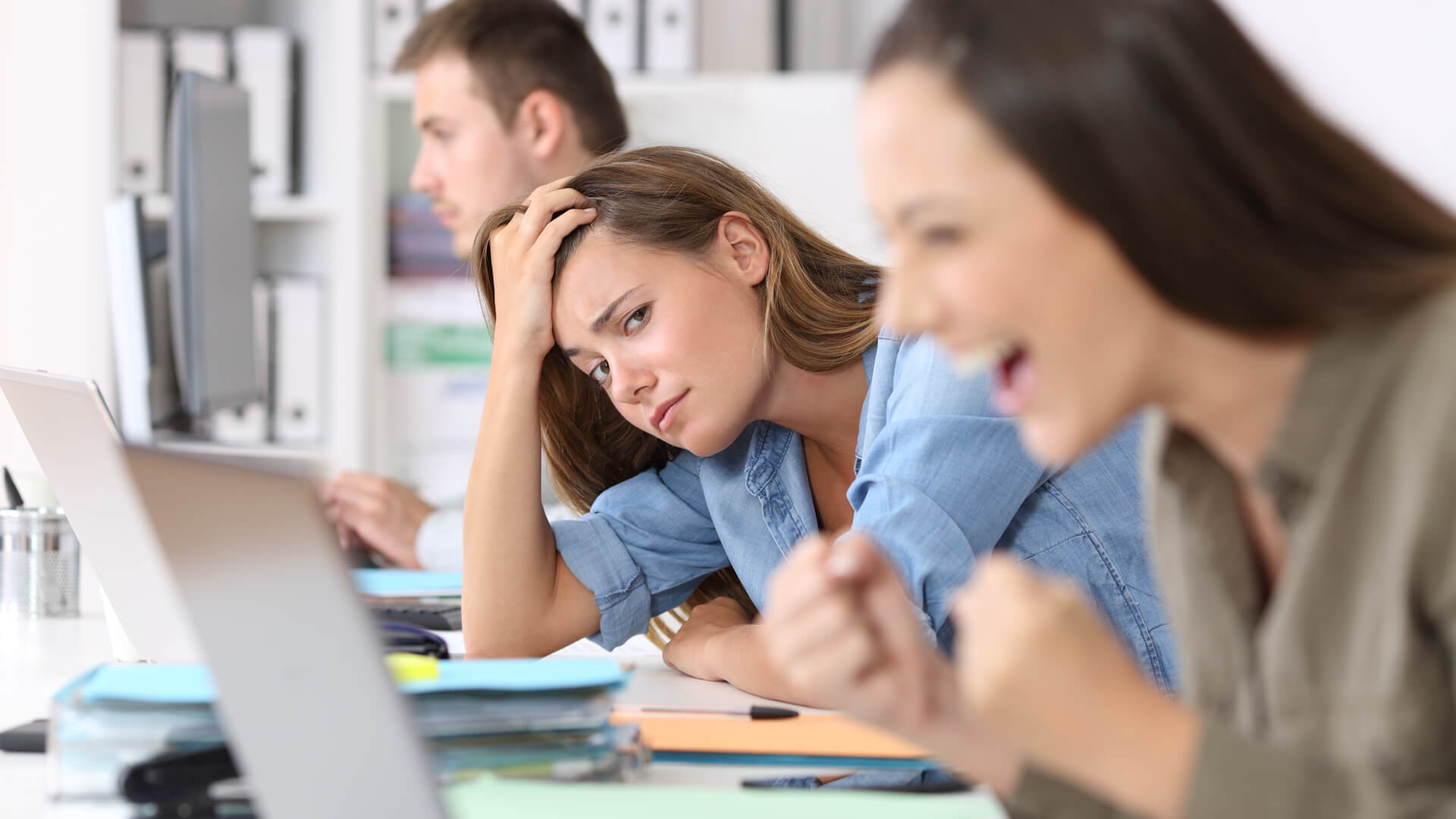 Taking Credit for Other People's Work

It stinks when you aren’t recognized for working hard — but it’s even worse when you don’t get credit for something you deserve. Don’t be the person who fails to acknowledge your coworker’s efforts if they were an integral part of a project. Taking someone’s credit is like stealing their moment to shine, which can be interpreted by others as actively malicious behavior. 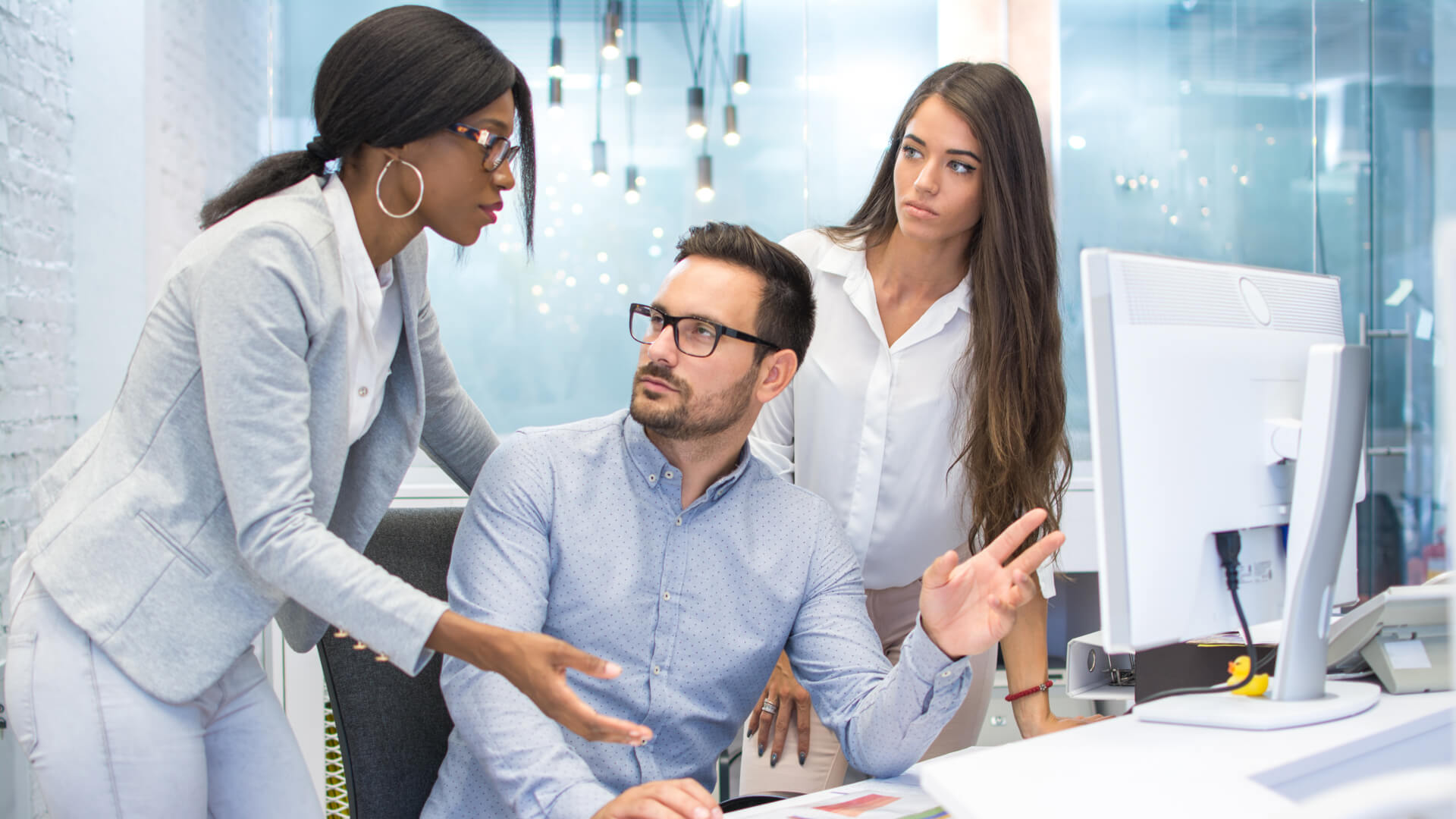 Delegating Responsibilities When It's Not Your Job

Unless it’s coming from someone they directly report to, no one likes to be told what to do. If you have a habit of assigning tasks to other people — especially if they weren’t yours to begin with — you’re most likely overstepping your bounds. Self-appointing yourself as someone’s boss is not going to play over well, especially if you have equal seniority.

Before you assign, ask. Give the person the option to push back a little, which shows you respect your coworker’s freedom. 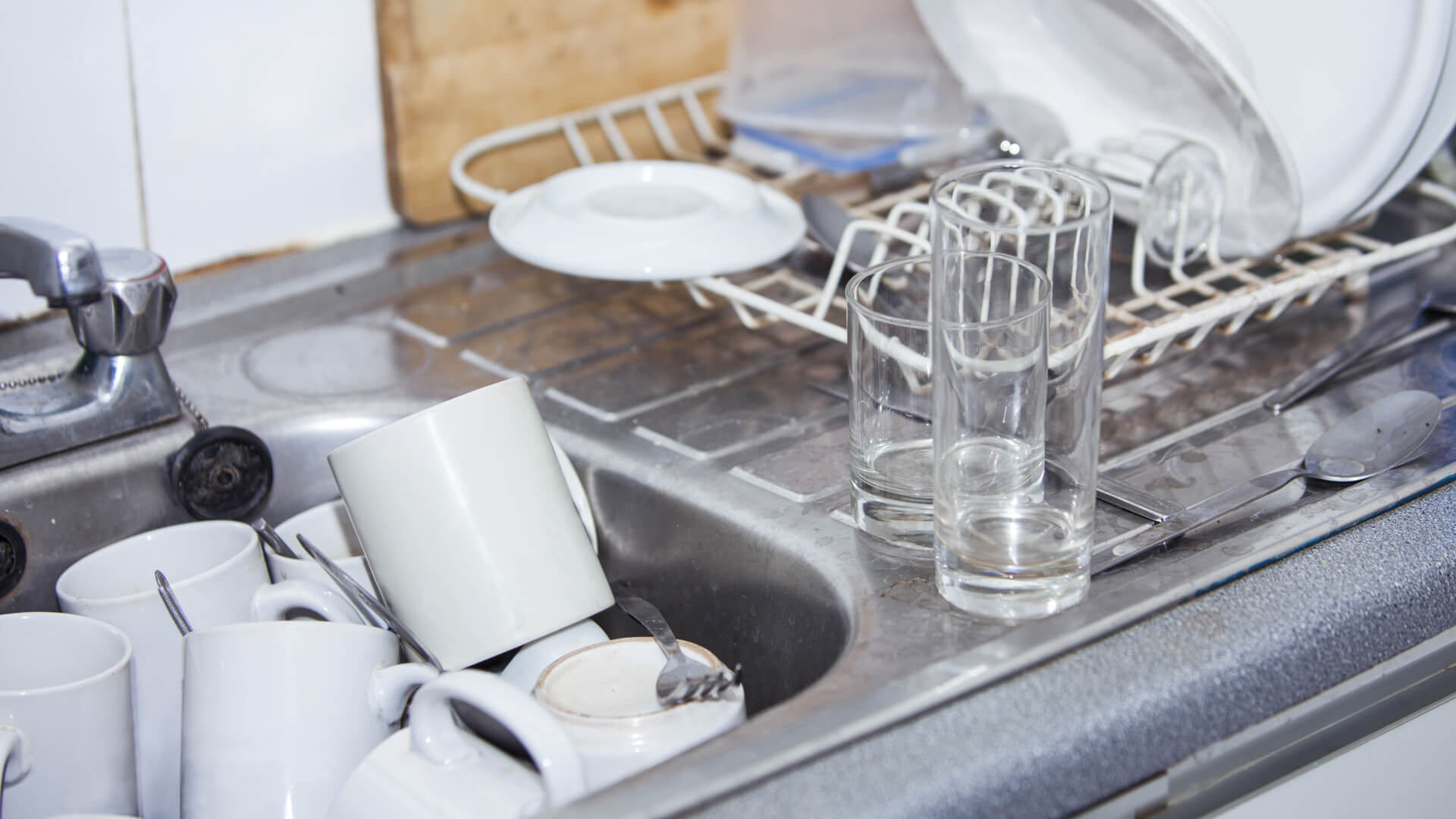 Not Cleaning Up After Yourself

Whether it’s at your desk or in the kitchen, be conscious about sharing an office space. No one wants to go to the microwave and see an empty Lean Cuisine box left behind on the tray — or find clutter, empty cups or scraps of paper strewn across a conference table. Even if you work in an office that hires a nightly clean-up crew, they come when the office is closed.

Until then, you need to be mindful that the office, much like a shared apartment living room, is a common space that other people use and should be clean at all times. 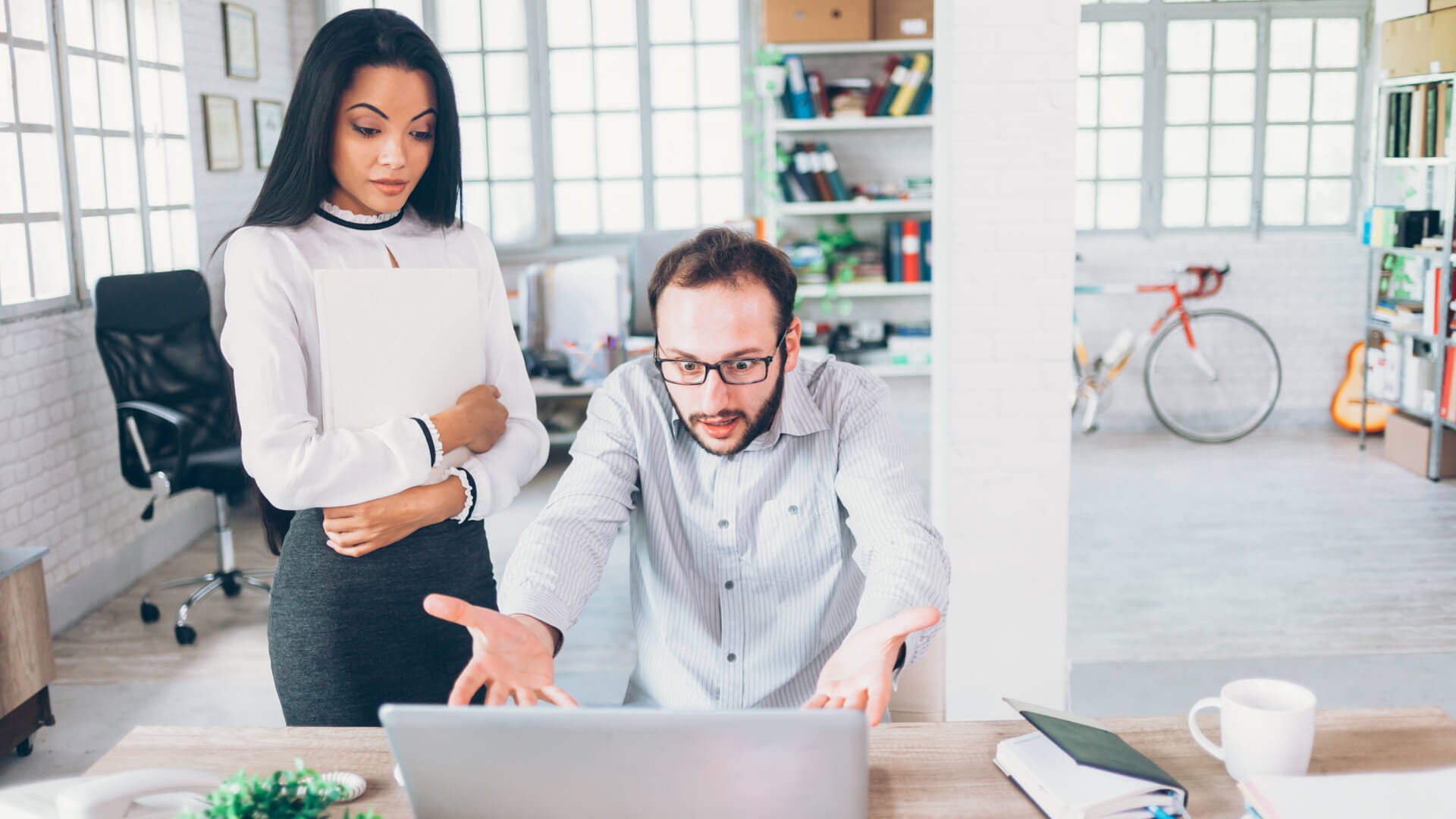 Talking Down to Your Coworkers

This can be really subtle, especially over email — and often, it’s completely accidental. Still, if you want to avoid miscommunication, always address your coworker with a greeting before you get into the nitty-gritty of your conversation.

Yes, you have no control over how people think of you — but you can manage how you’re perceived if you follow basic laws of social etiquette.

More on Making Money and Jobs