Money Habits Making Millennials Rich We Can All Learn From 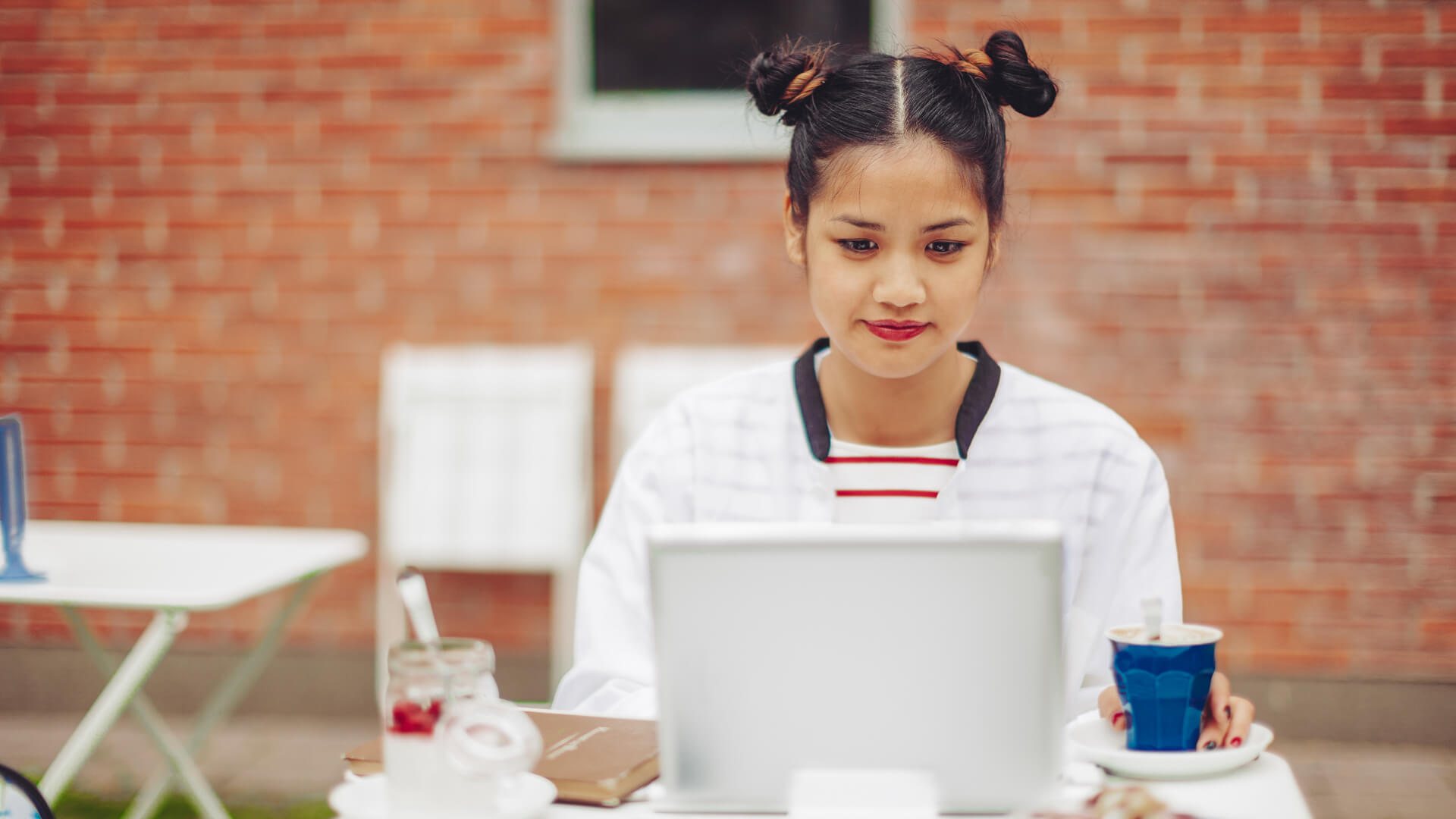 A lot has been said about the fate of millennials, and much of what’s written about this generation tends to focus on how they’re prone to frivolous spending and lack financial responsibility.

But here’s the truth: Millennials will grow their net wealth by some $5 trillion by 2020, and they now make up 13 percent of households with at least $100,000 in investable assets. Clearly, many millennials are doing a solid job growing their wealth — and they’re doing it on their own terms.

Click through to learn more about how millennials are approaching their finances. 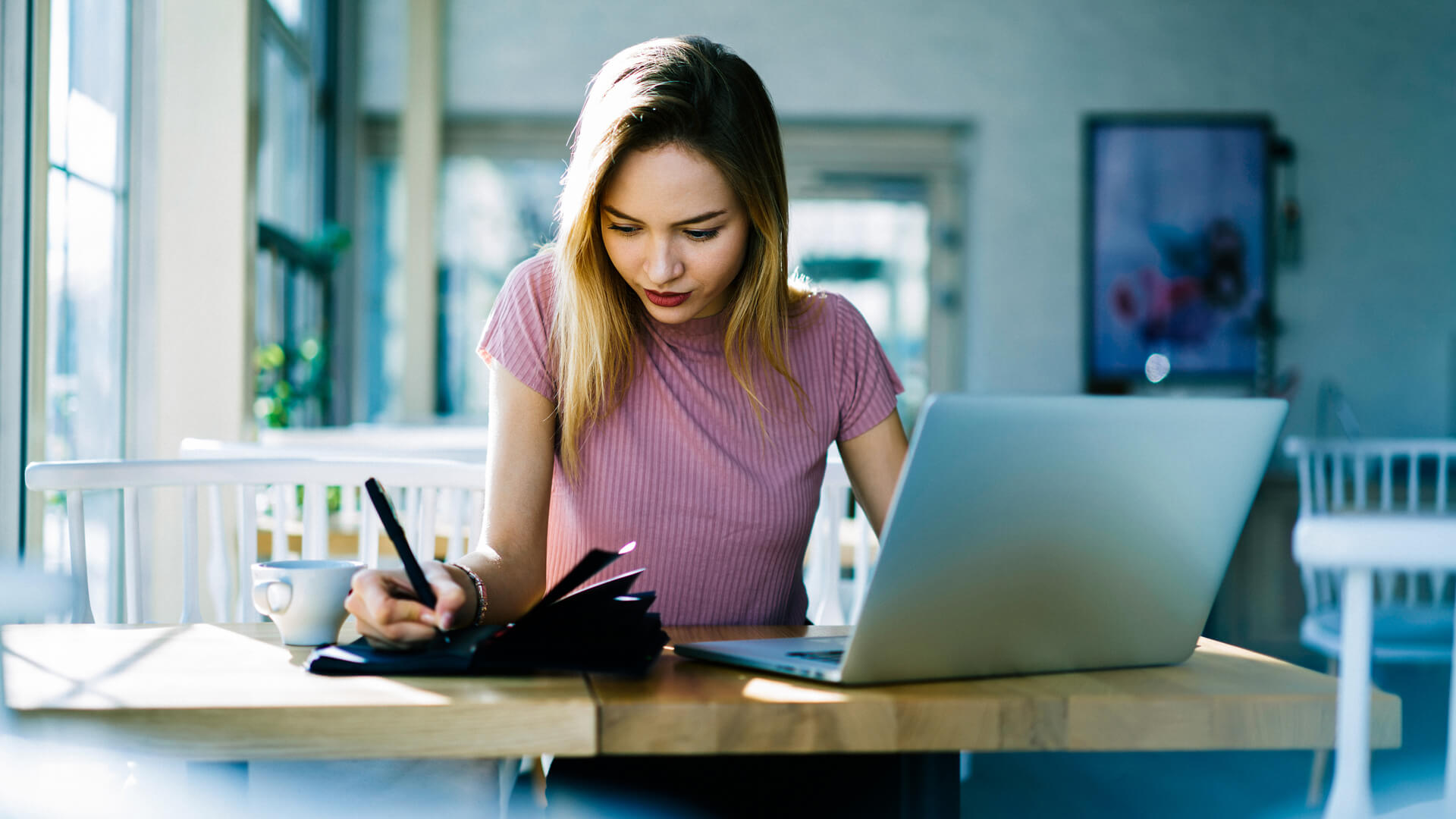 They’re Planning for the Future 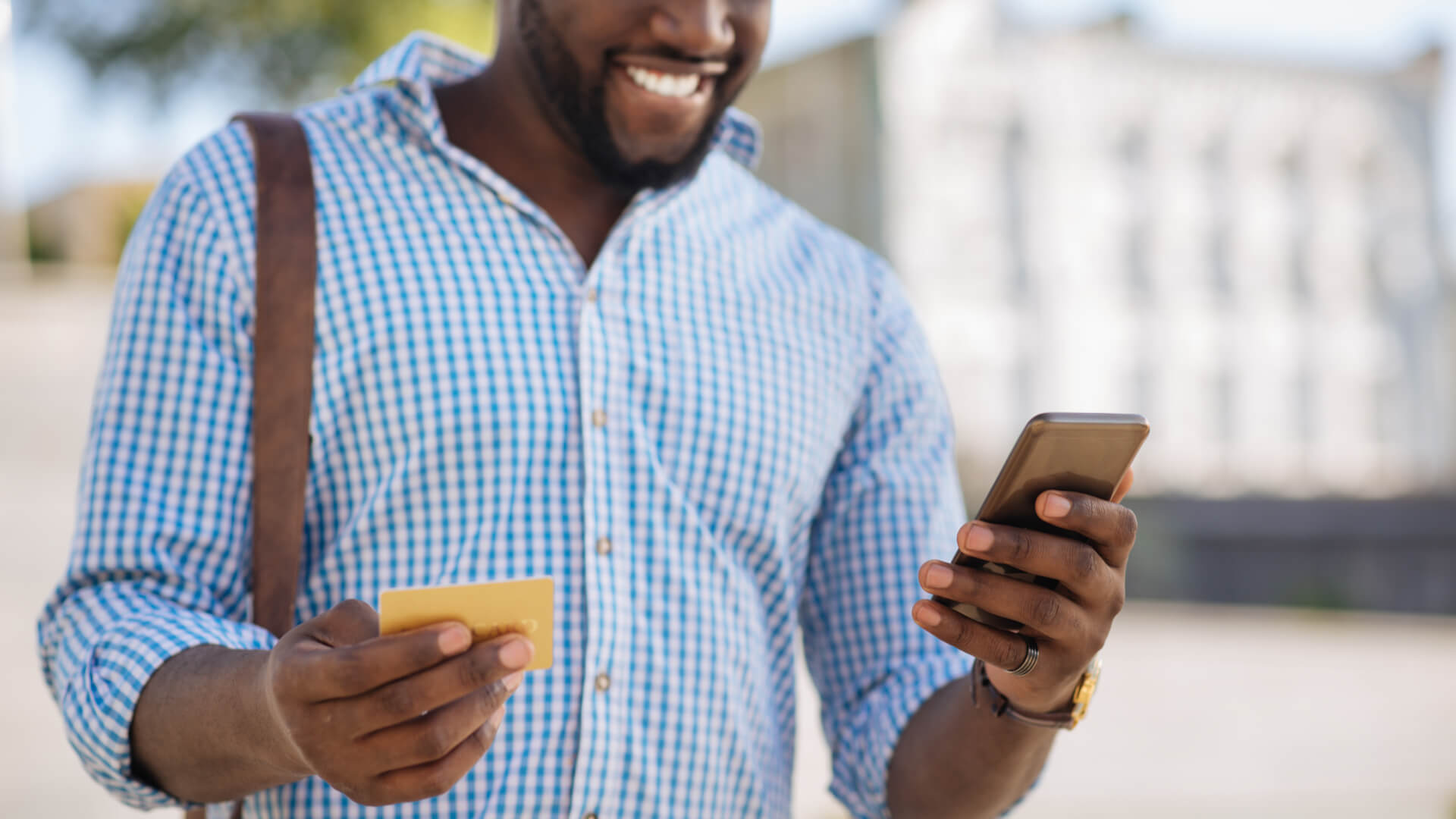 What’s more, a TD Ameritrade survey found that four in 10 millennials would opt for an automated investment service compared to just one-third of boomers. 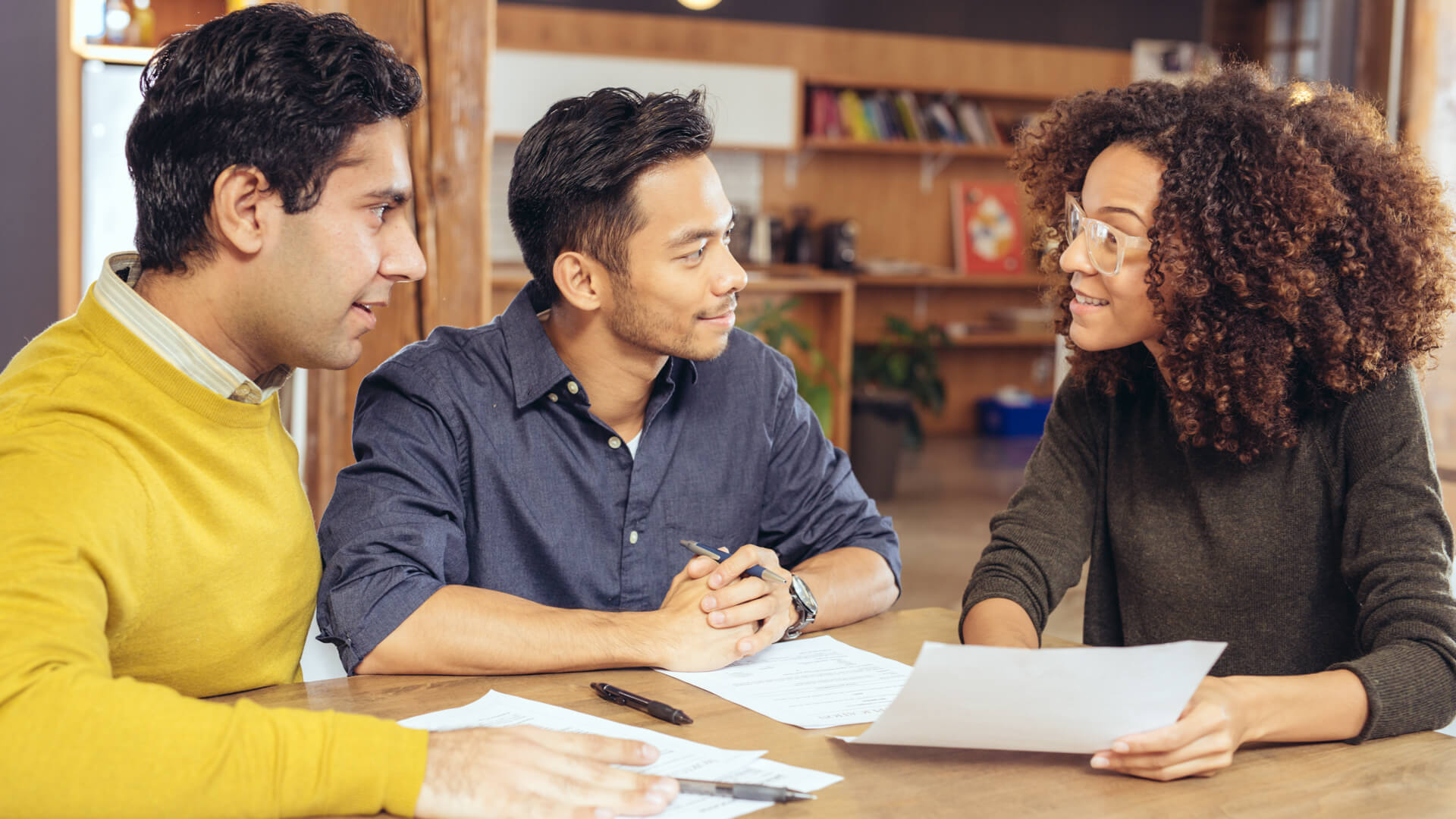 They’re Getting Advice From Multiple Sources

When it comes to making financial decisions, millennials aren’t afraid to seek out advice. For example, a recent TD Bank survey found that when millennials are making major purchases of $500 or more, 61 percent said they seek help from a sales associate.

A Deloitte survey also found that less than 10 percent of financial decisions for millennials are made alone and 50 percent use word of mouth and personal recommendations to influence buying decisions.

That doesn’t mean they’re ignoring expert assistance, though: 82 percent of those polled by Deloitte responded that they would appreciate more in-person meetings with their investment adviser, and the TD Ameritrade survey found that twice as many millennials as boomers will look for professional advice when planning for retirement. 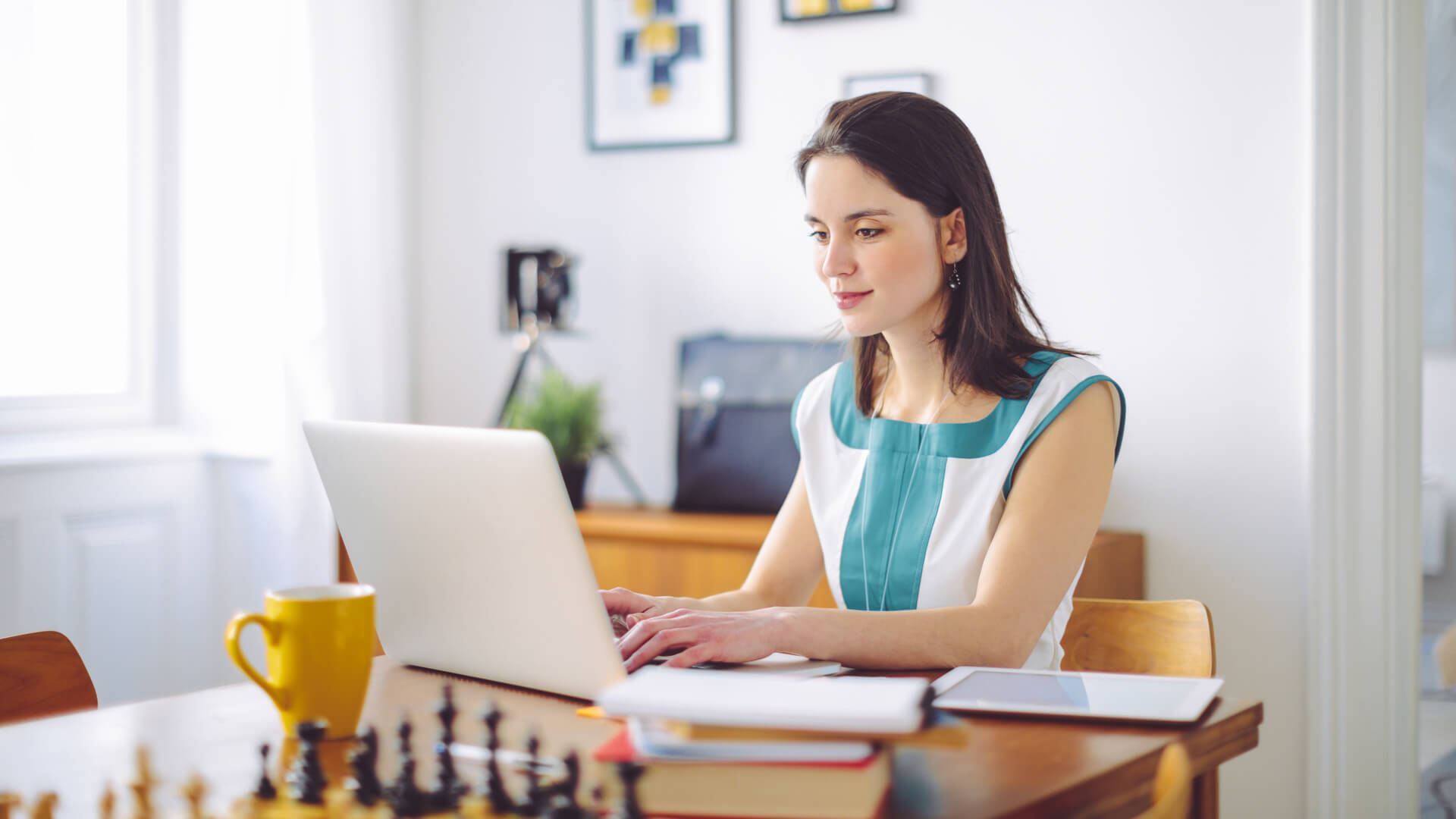 They’re Starting to Save Early

And they’re finding success, too. The Bank of America Better Money Habits Winter 2018 report found 47 percent of millennials have at least $15,000 or more in savings, with 16 percent boasting at least $100,000 in savings. 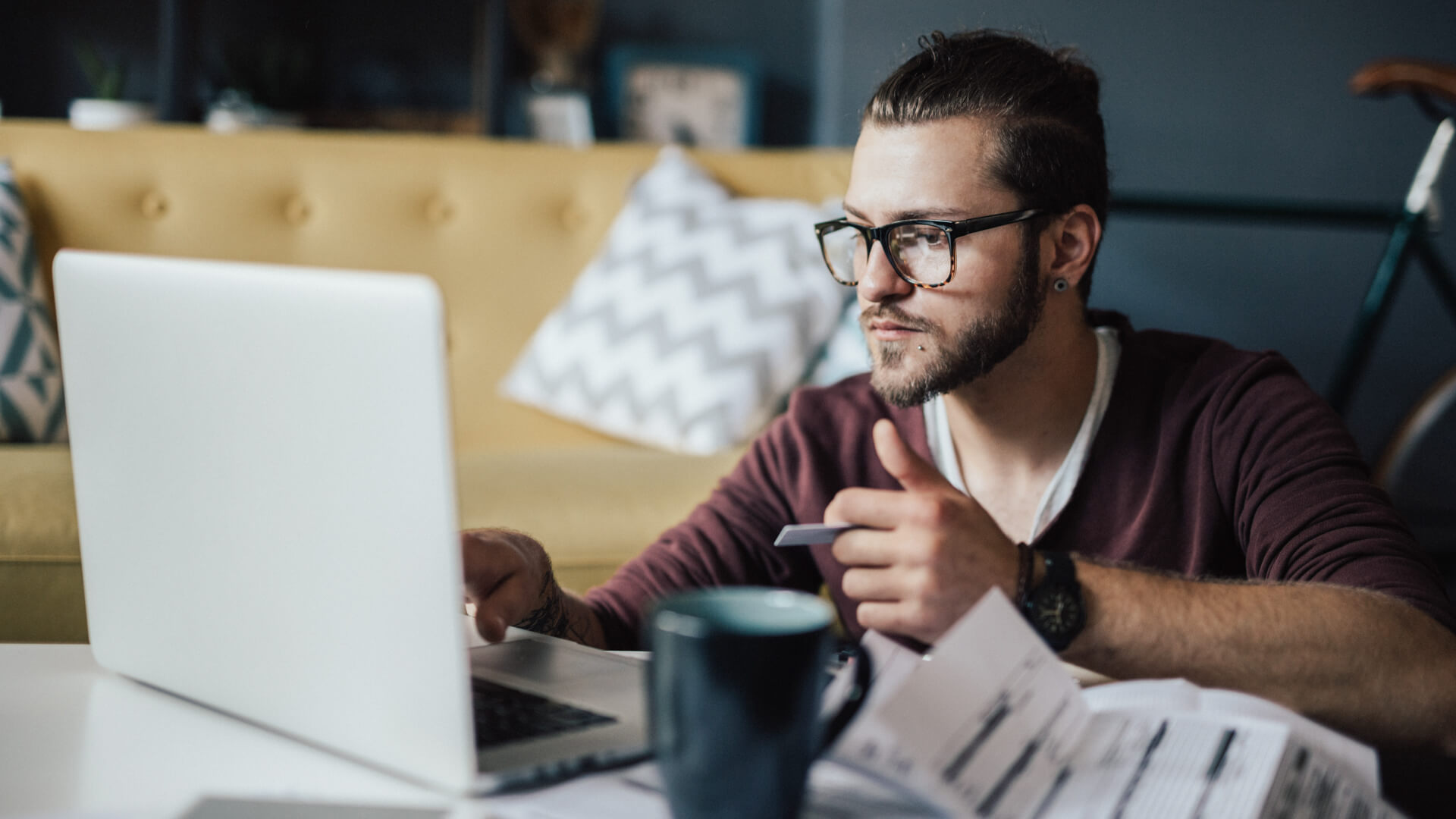 Of course, compounding interest can work both ways, and millennials have done a better job than other generations at avoiding the ultimate destroyer of net worth: credit card debt. 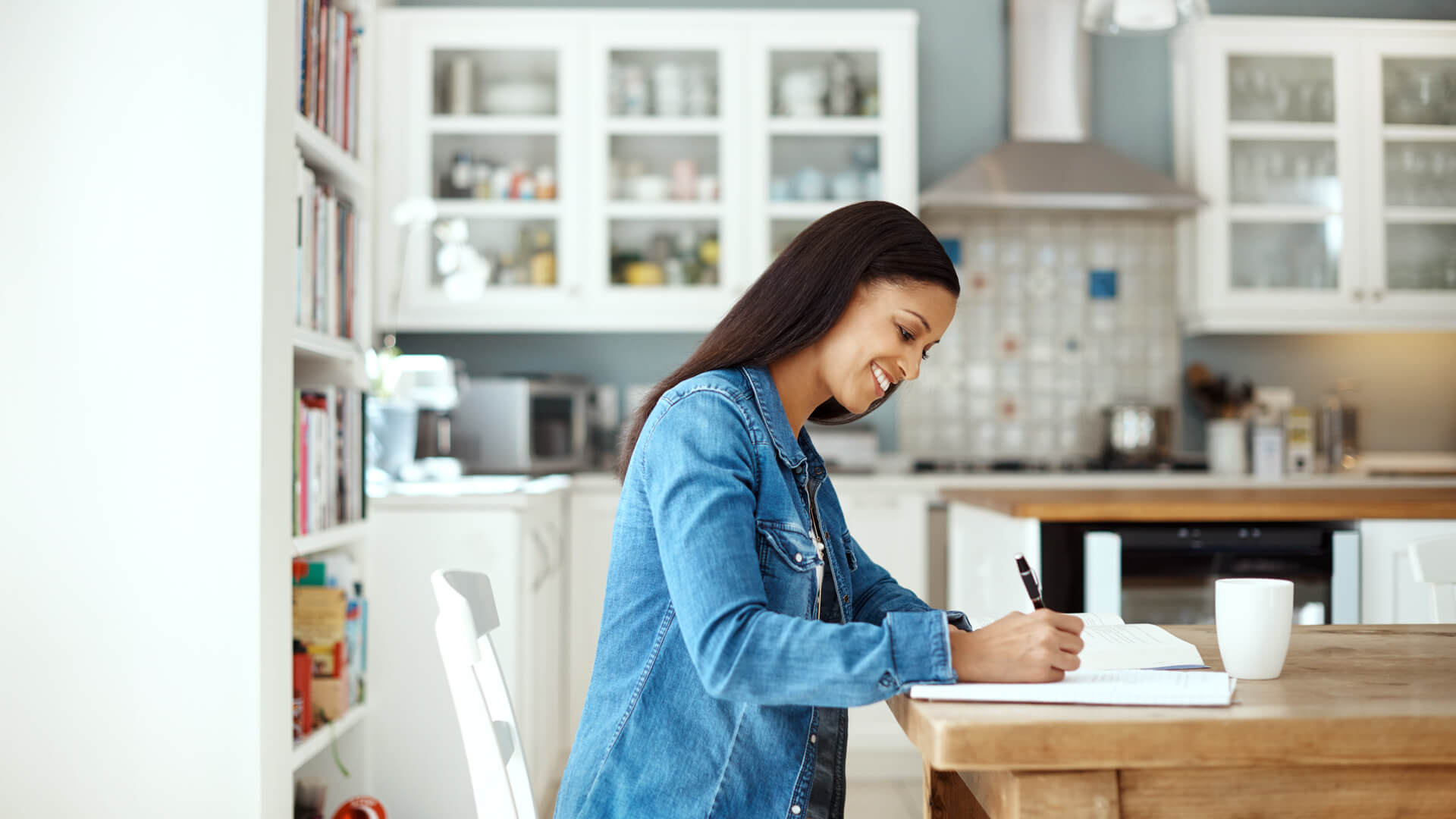 Not only are millennials doing more to plan their financial futures, they’re also better about setting budgets to ensure they get there. According to the TD Ameritrade survey, millennials are 31.1 percent more likely to budget than boomers.

Use These Tips: Avoid These Millennial Money Traps 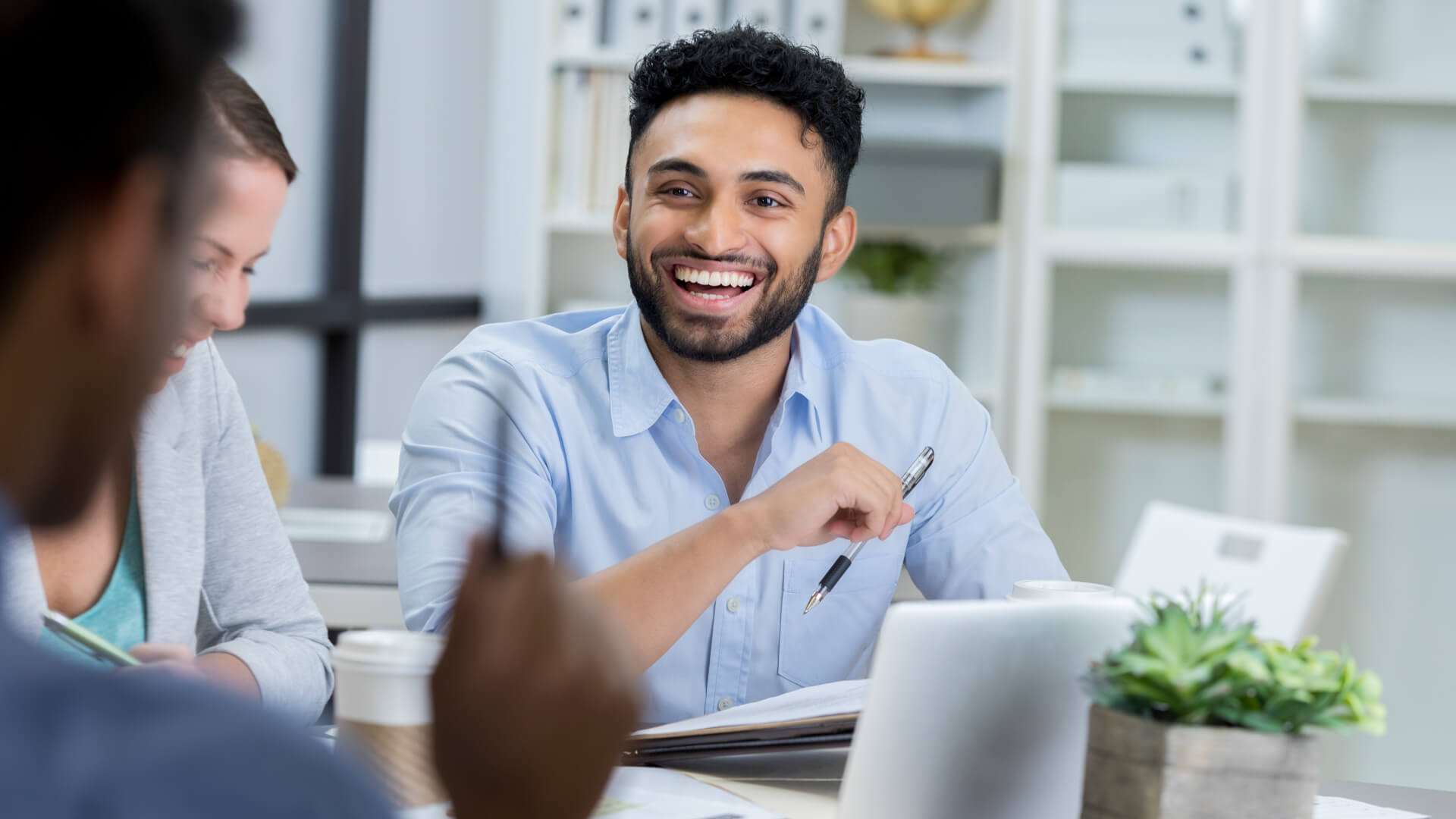 They’re Asking for That Raise

And those efforts paid off more often than not: 80 percent of millennials asking for a raise got one. 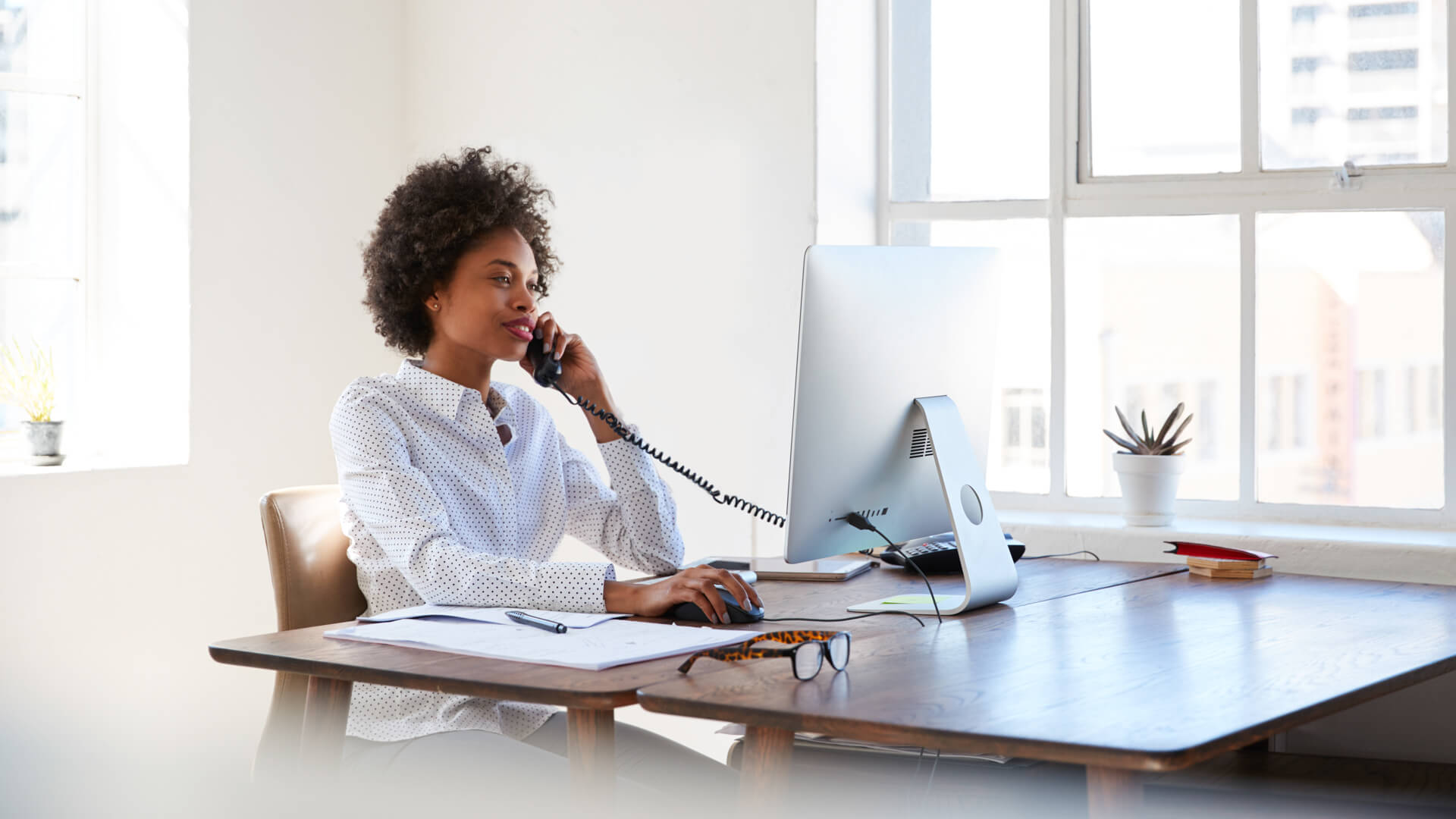 A Vanguard study found that 66 percent of millennials had set up automatic 401k enrollments compared to just 39 percent among early boomers and 46 percent among late boomers. 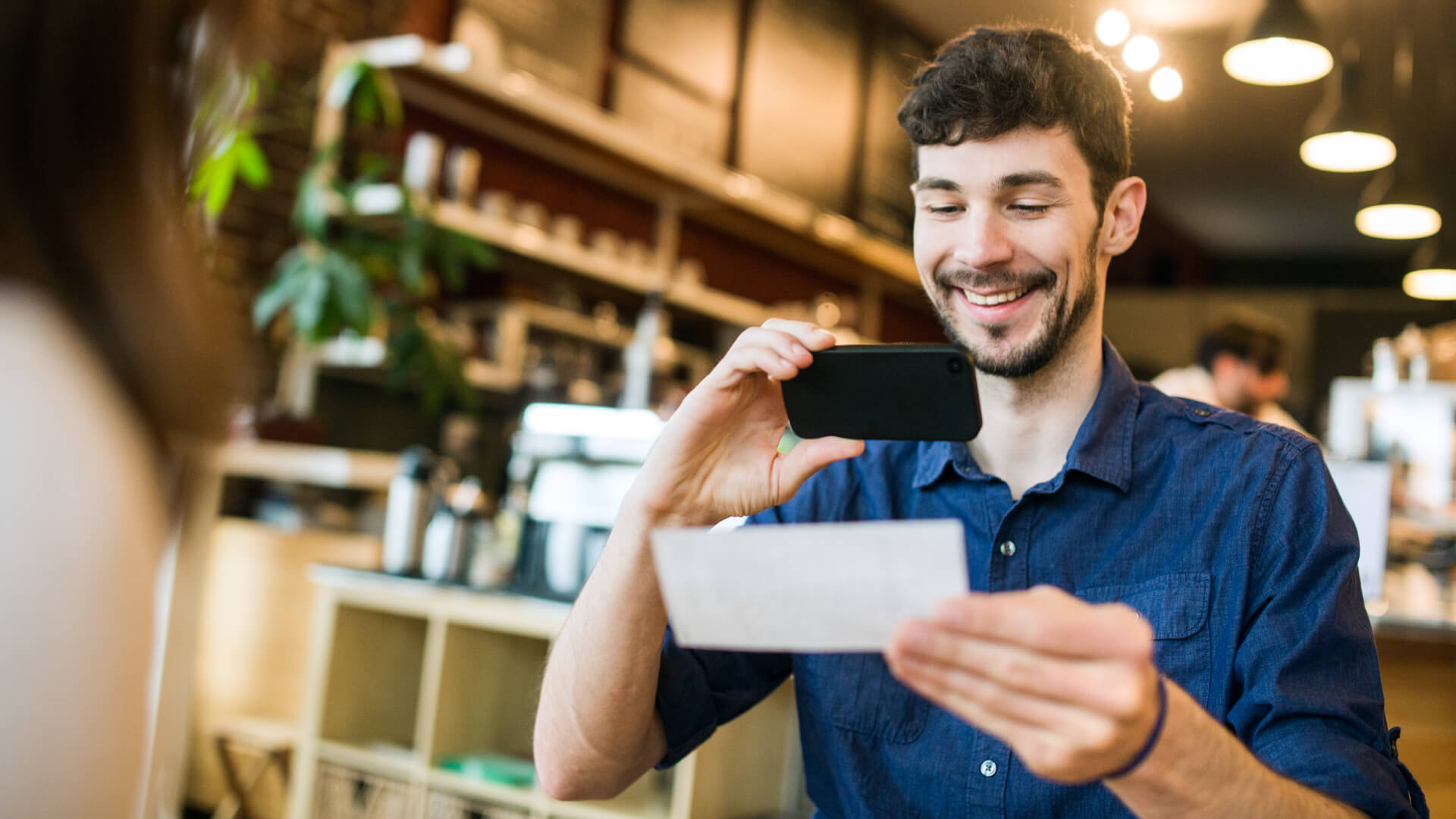 Even with automatic deductions, it can be difficult to save enough to secure your future plans. Millennials, though, are doing a solid job of putting their retirement first. According to a survey by Transamerica, the median contribution rate among millennials with a 401k was at a healthy 10 percent.

Millennials are also more likely to be “super savers,” workers setting aside 10 percent or more of each paycheck for their 401k. Some 39 percent of millennials fall into this category compared to just 30 percent of Gen Xers and 39 percent of baby boomers, the generation closest to retirement. 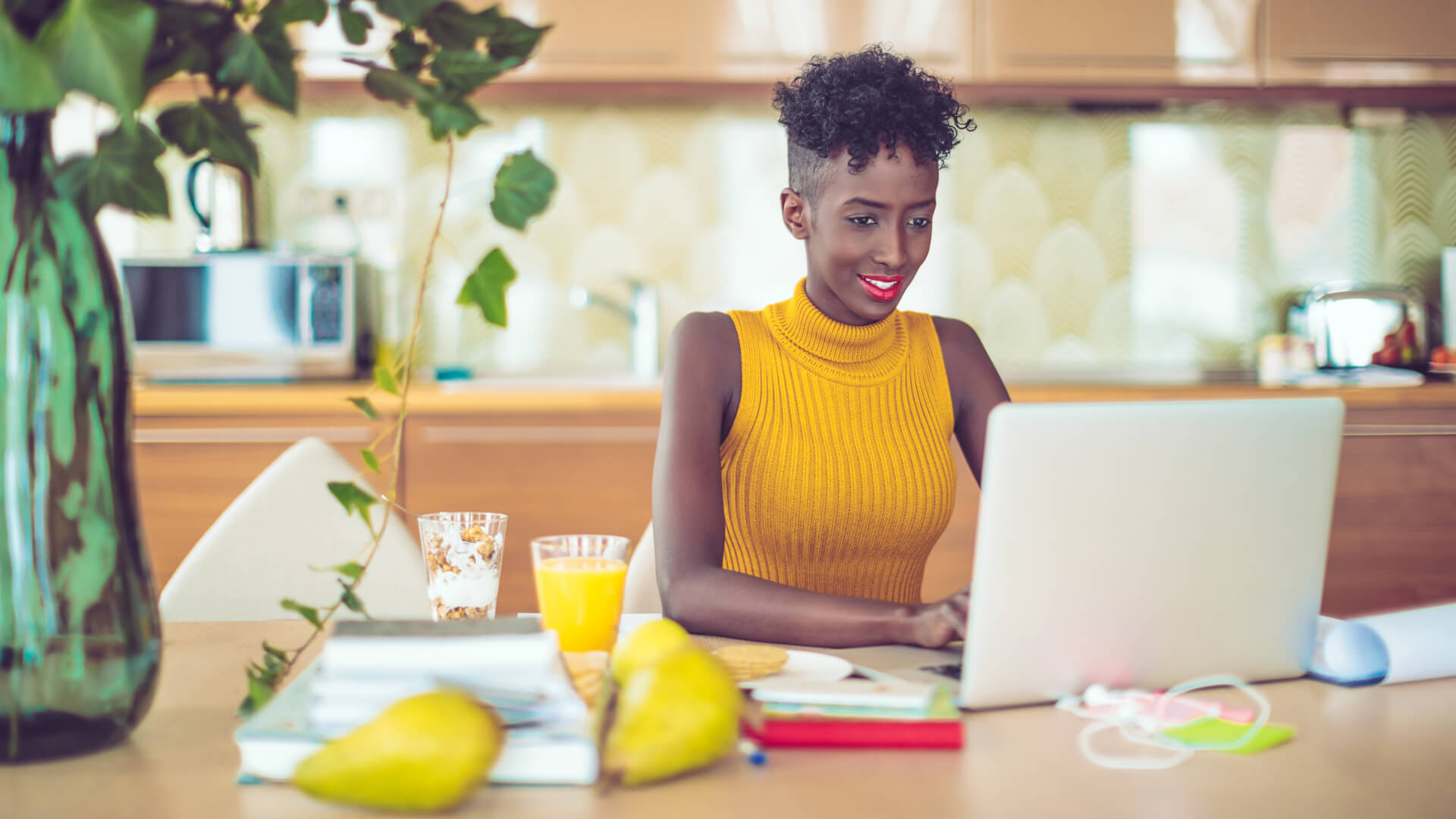 They’re Contributing to a Roth 401k

Pairing a traditional 401k with a Roth 401k can have a lot of tax advantages in retirement, making it another key tool for savings. Millennials who are aware of the potential for a Roth feature in their 401k are the most likely to contribute to it.

The Transamerica survey found that 52 percent of those millennials were contributing to a Roth 401k feature, over 40 percent more likely than Gen Xers and more than twice as likely as boomers. 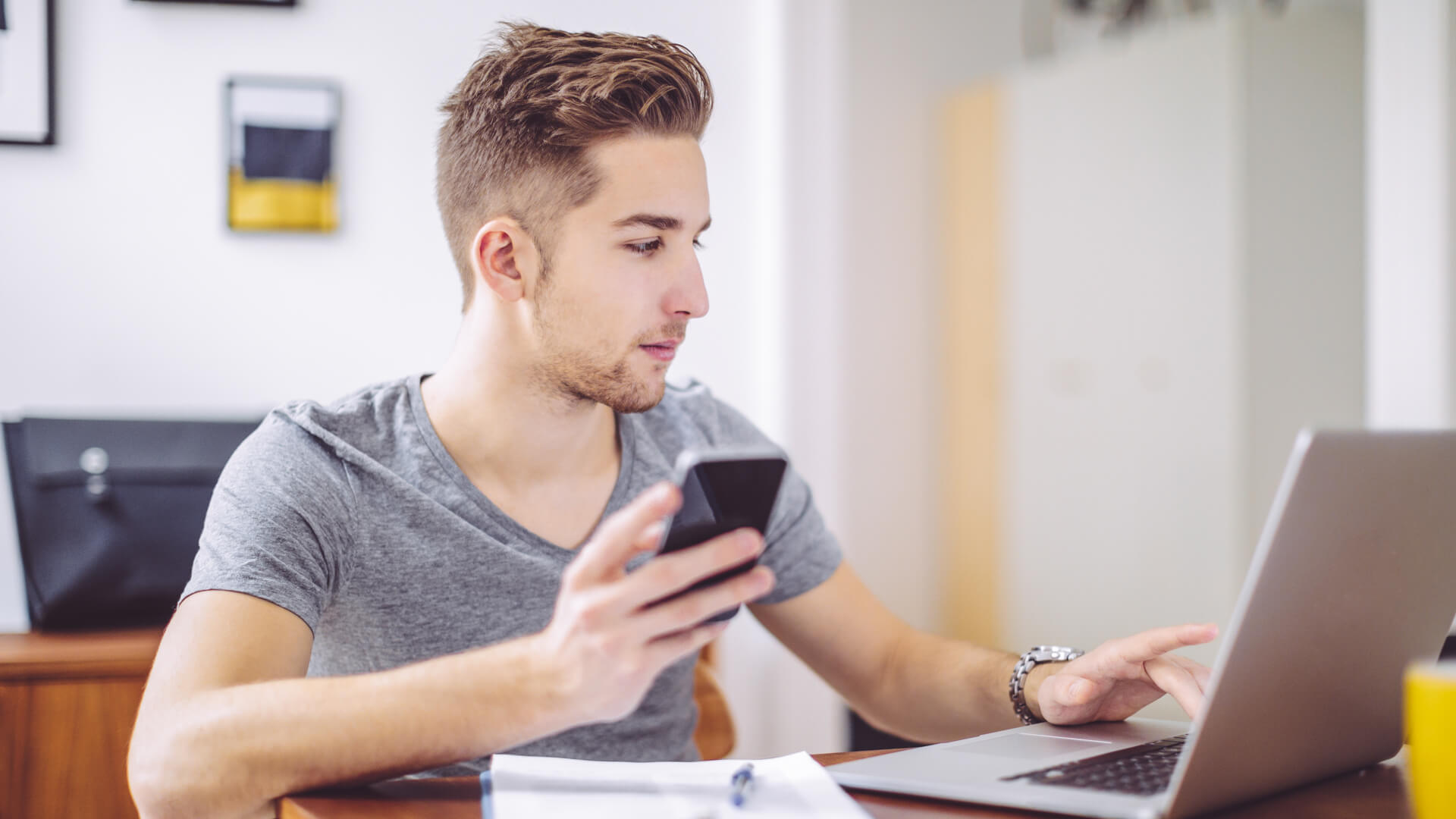 They’re Not Counting on Others

Millennials are also not letting others control the key parts of their future, making their own plans and not counting on programs to take care of them. According to Transamerica, some 80 percent of millennials are concerned that Social Security won’t be there for them when they retire.

Did You Know? Here’s What Social Security Will Look Like by the Time Millennials Retire 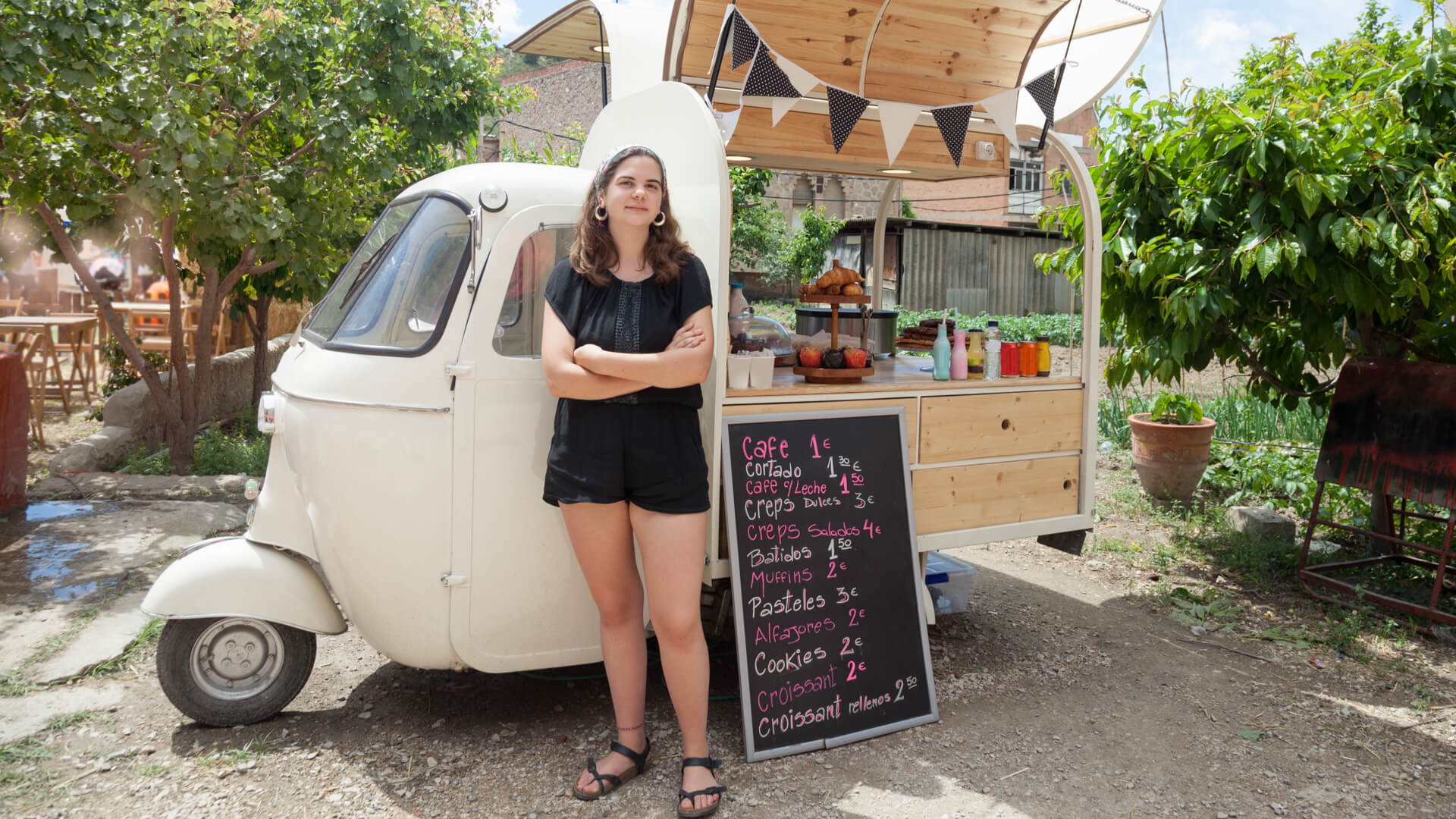 They’re Working for Themselves

Showing ambition and pursuing your business goals can be the key to generating real wealth, and millennials aren’t afraid to forge their own path.

According to Deloitte, 54 percent of millennials in developed countries have either started or plan to start their own business, and 27 percent are already self-employed. 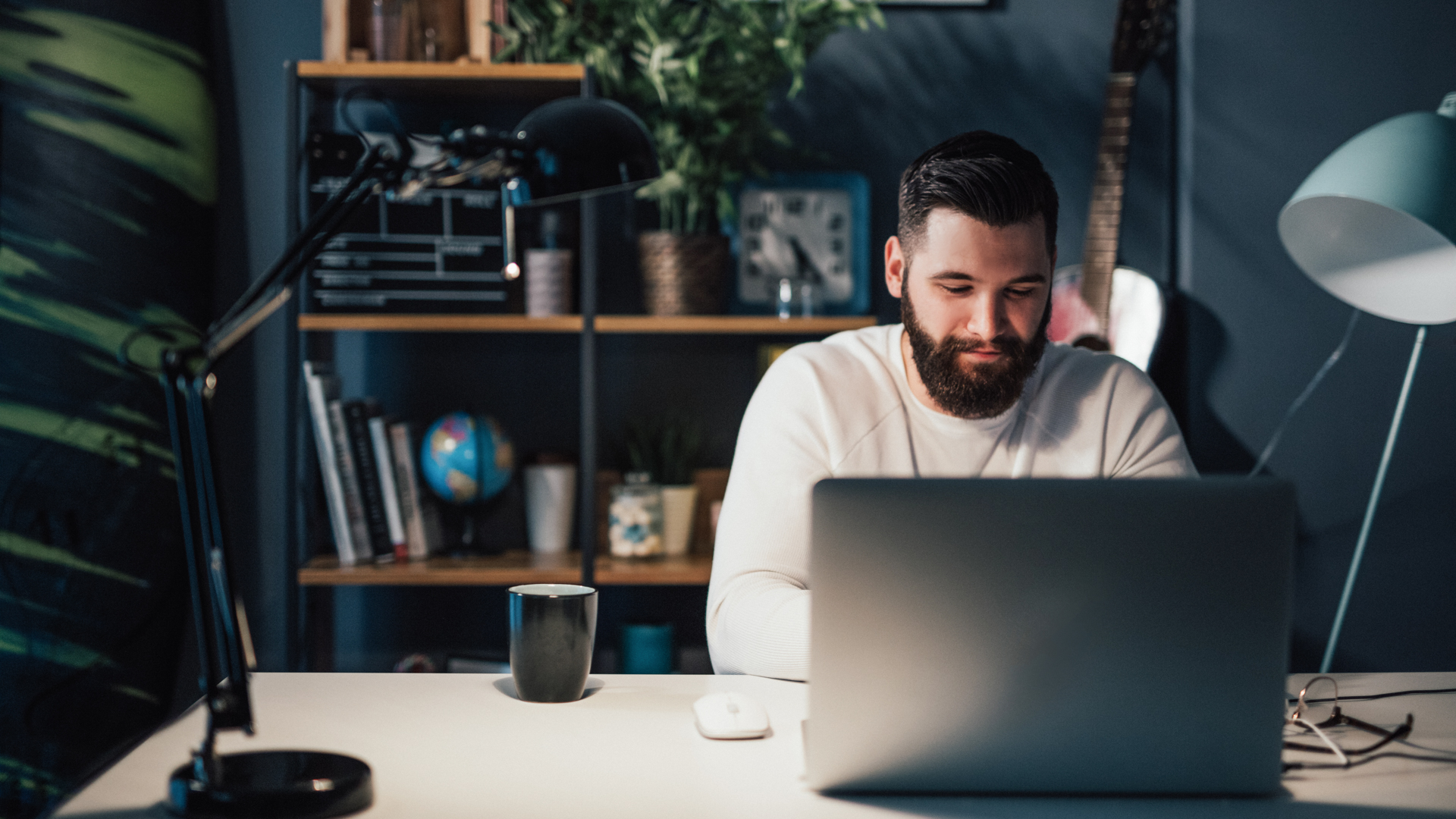 As crucial as retirement savings are, having an emergency fund to cover unexpected expenses is important to anyone’s financial future. A majority of millennials in the TD Ameritrade survey said they were saving up for an emergency fund. Comparably, only 47 percent of boomers answered the same. 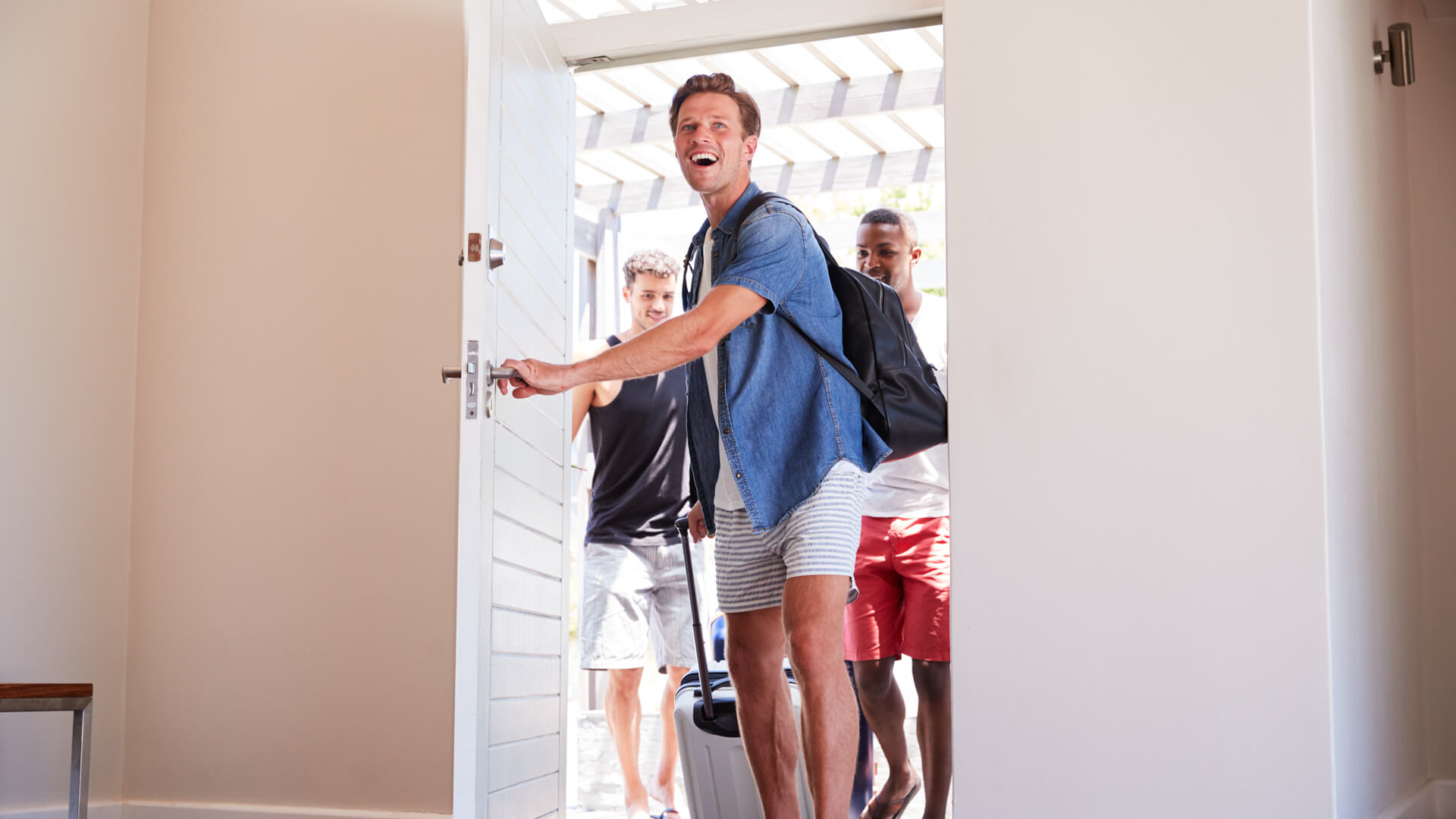 Millennials are increasingly less likely to purchase things such as luxury items, cars or vacation homes, opting instead to rent or share them on various apps. In a Goldman Sachs study on millennials, only 15 percent considered a car to be an essential purchase, and only 7 percent said the same about a house. 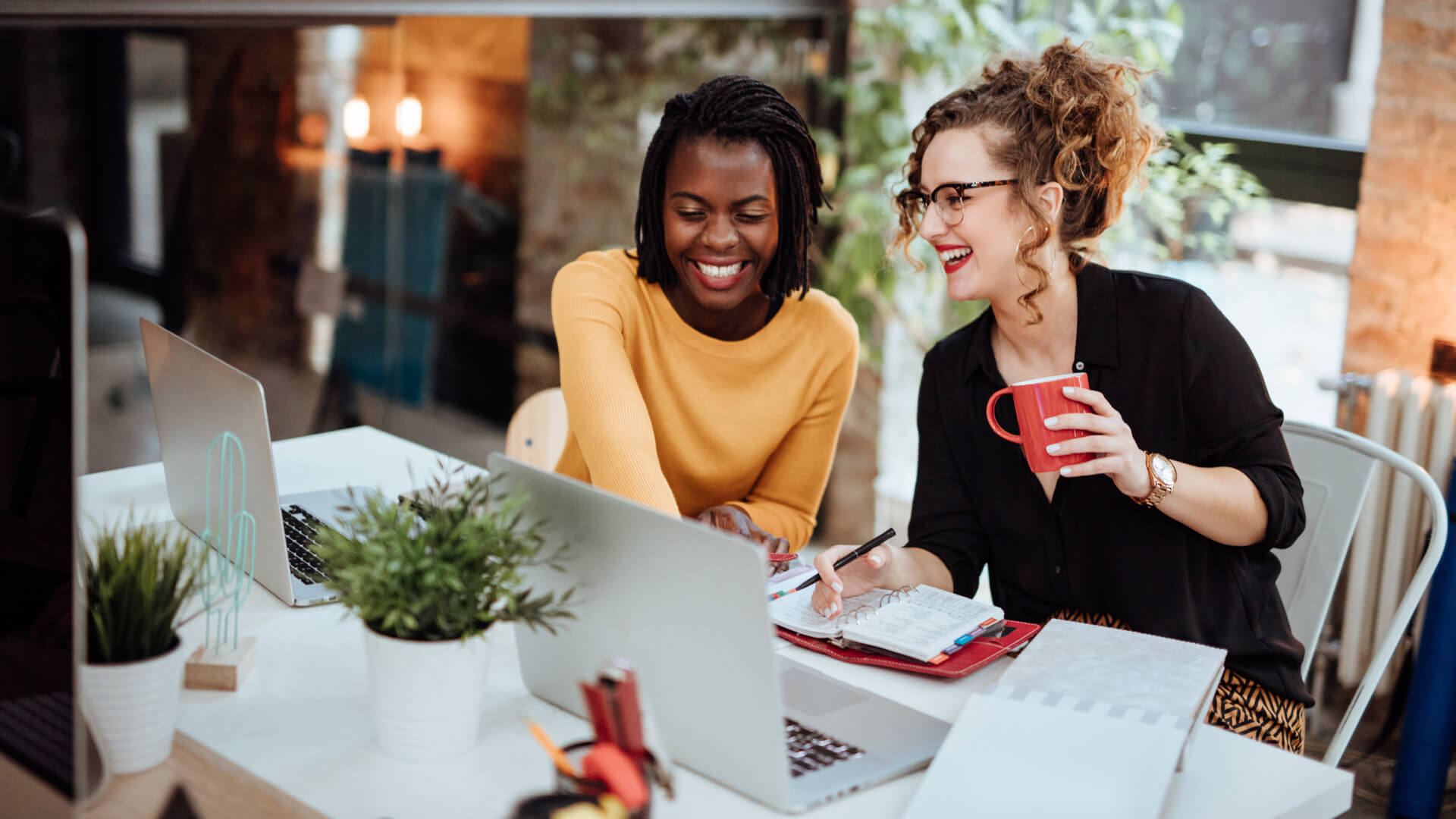 They’re Forging Their Own Path

Millennials aren’t tied to the old ways of doing things, and their willingness to disrupt traditional industries in favor of something newer and better has energized the business world. But that goes for money habits, too, as millennials aren’t so quick to simply follow in their parents’ footsteps if it doesn’t make sense to them.

In Fidelity’s Millennial Money survey, 41 percent said that they didn’t think their parents were a good model for financial success.

Click through to see the new American dream, according to millennials.