10 of the Most Expensive Olympics in History 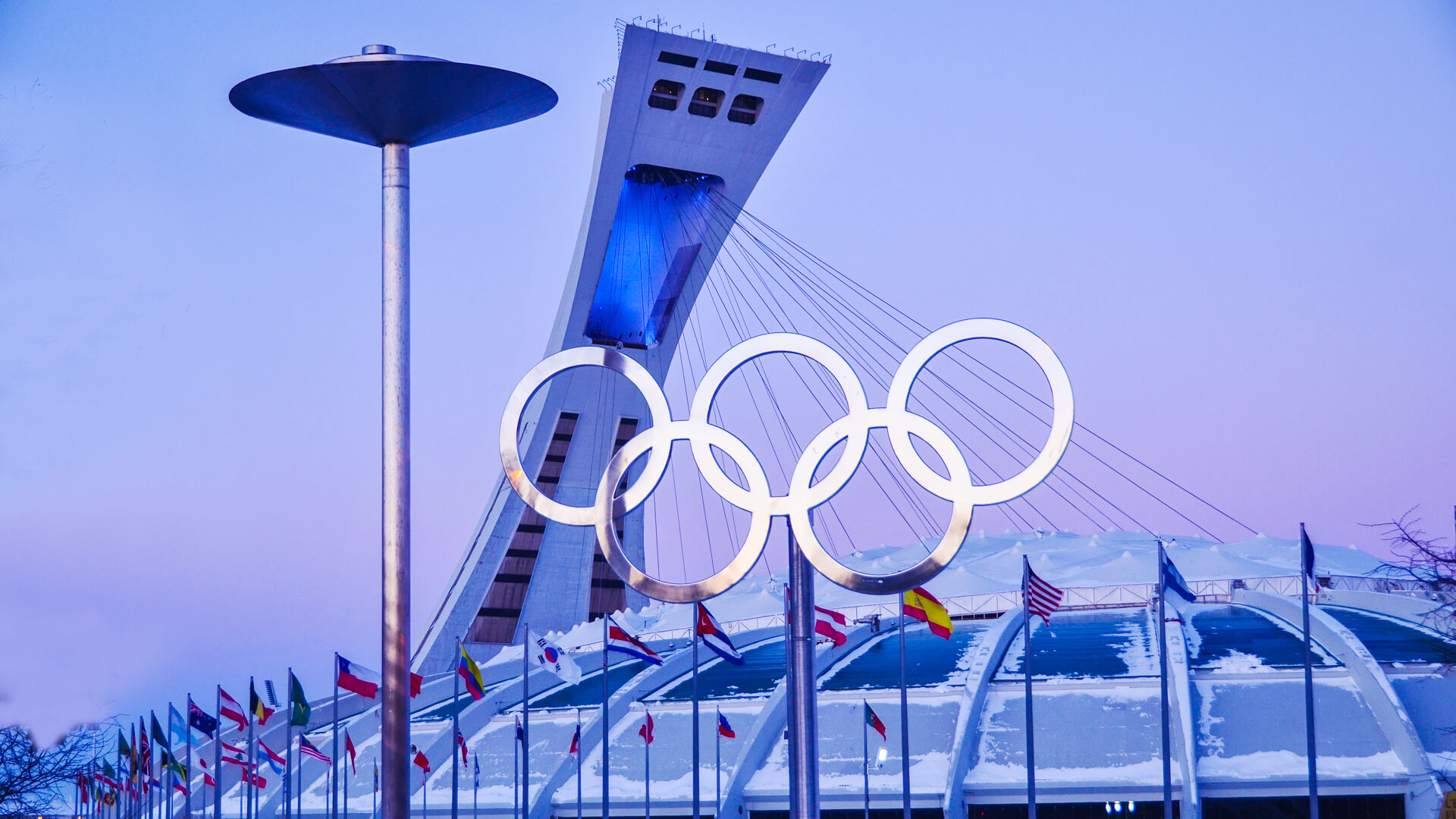 It’s an honor to host the Olympics. But make no mistake — the event is an expensive, full-scale production.

It involves extensive infrastructure investments to build the venues and arenas, which haven’t always paid off in terms of tourist dollars. In fact, some Olympic games have gone significantly over budget, causing crippling debt for years and nearly bankrupting the host cities.

Click through to find out how much some Olympics have cost, and see what has happened to the cities after the games ended. 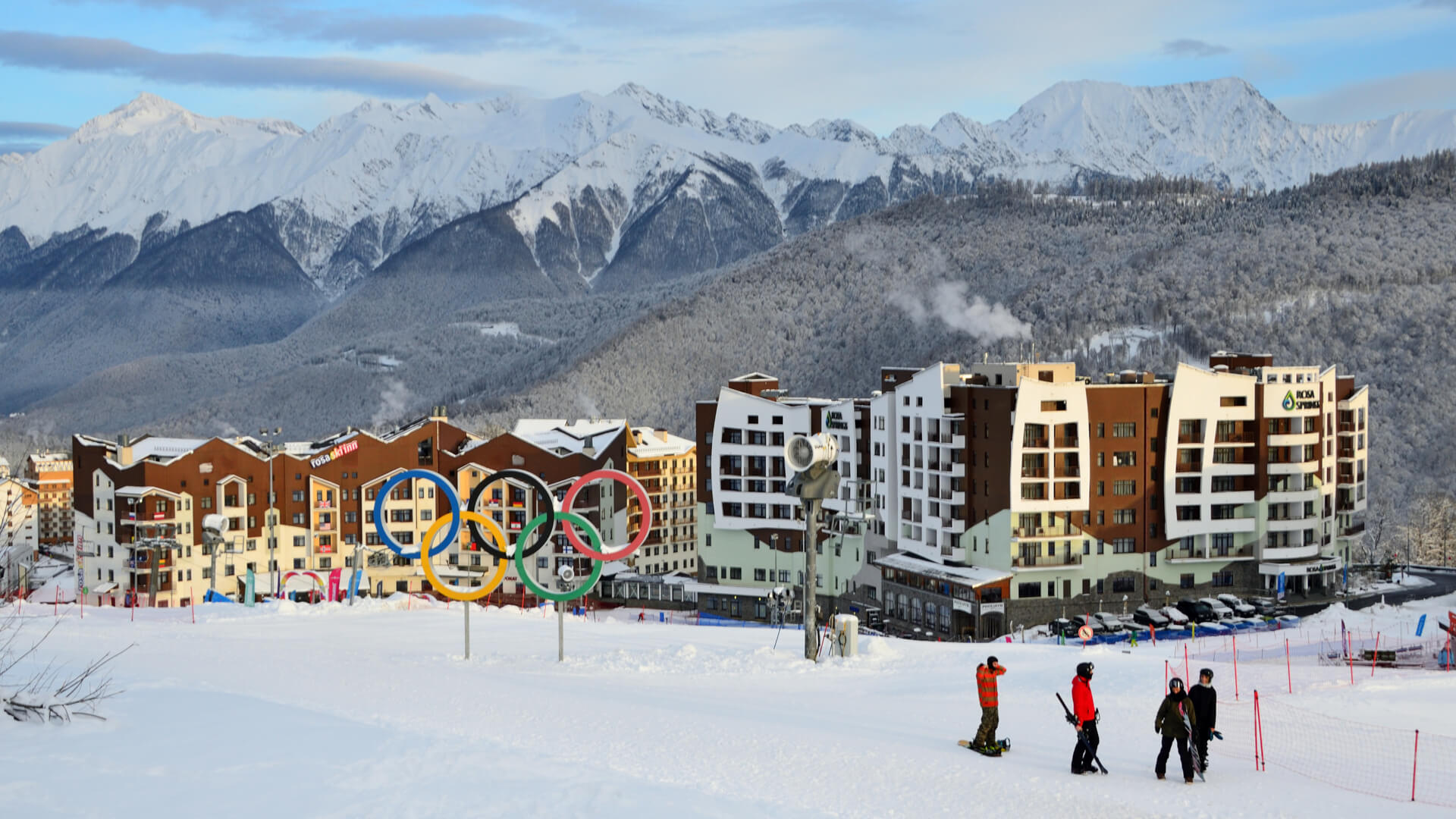 To transform a Russian beach town into a winter sports paradise cost a whopping $50 billion, which the BBC reported was more than the combined total of all the other Winter Games to that point. Sochi now is Russia’s biggest resort destination, according to CNBC.

Find Out: These Are the Richest Athletes Competing in the 2018 Olympics 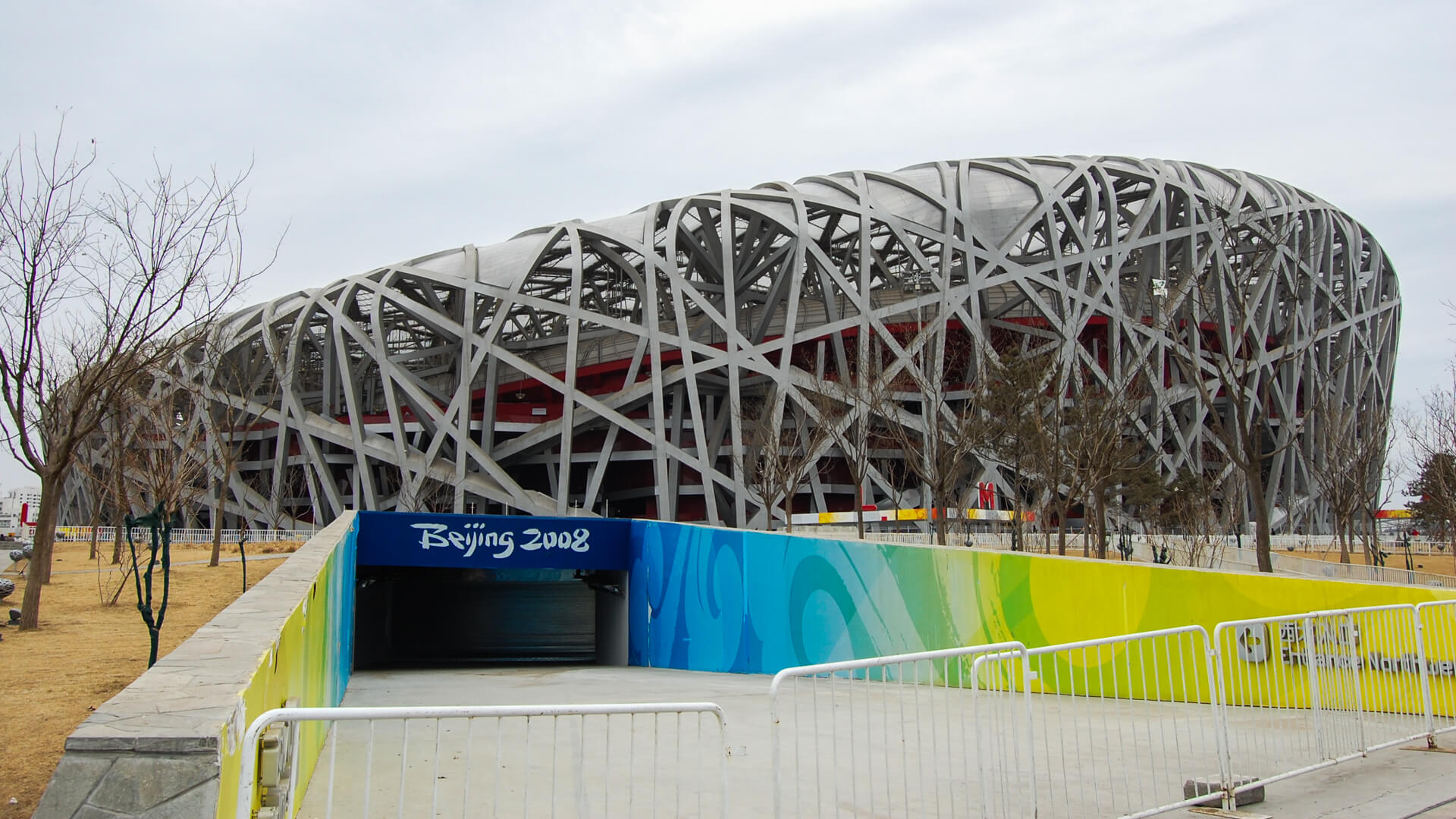 For the most expensive Summer Games to date, Beijing spent $40 billion to host the Olympics. While that money didn’t significantly affect the country’s pocketbook, the success of the games was muddled with allegations of human-rights violations and media censorship. 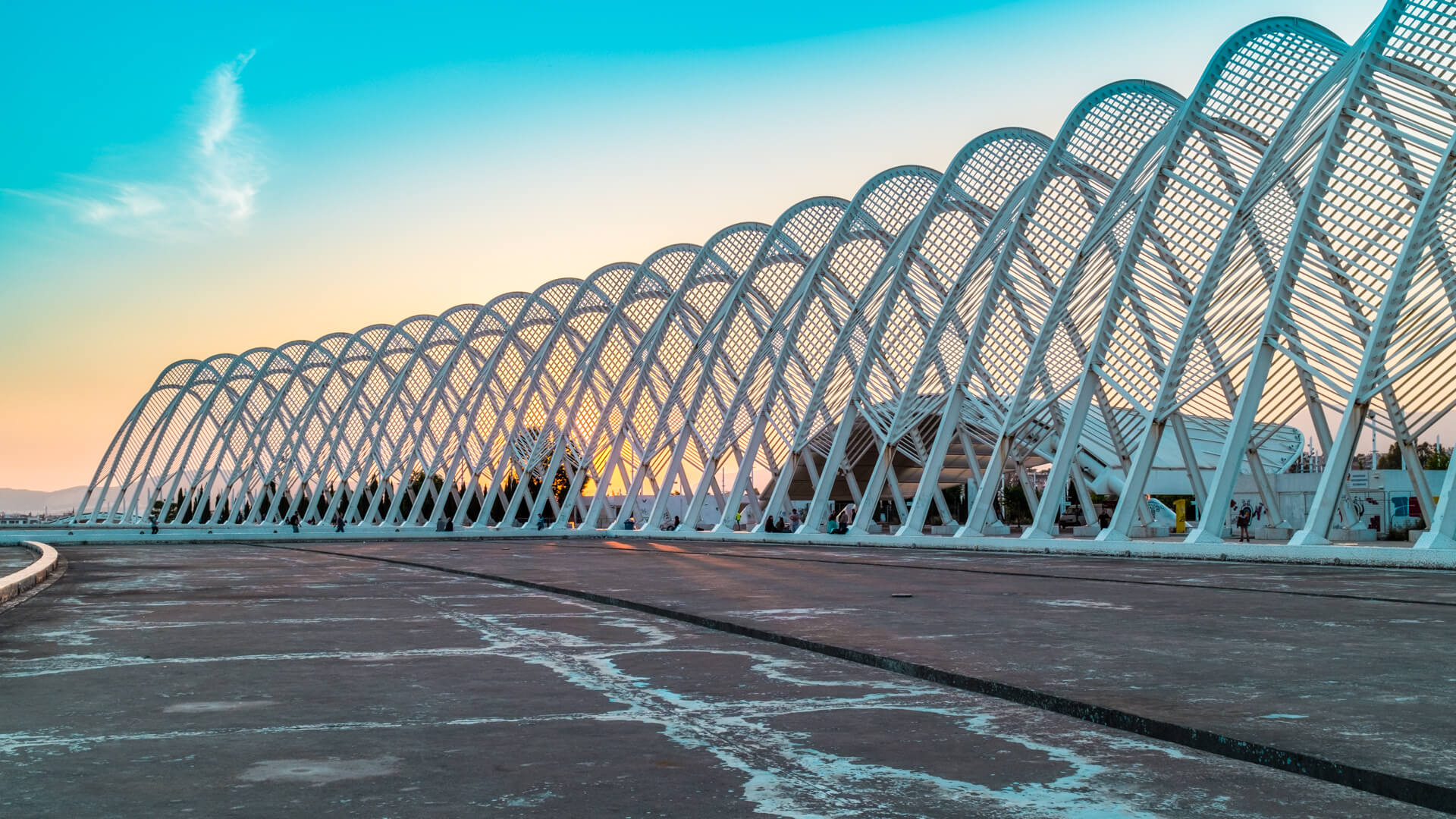 For Athens, the host of the inaugural modern games in 1896, the Olympics are a legacy. Sadly, Athens’ Olympic legacy also is one of financial missteps, with those first games costing more than six times their budget.

More than 10 years after the games, the country is drowning in billions of dollars of debt, and many venues sit abandoned and decaying. And to some, the city is considered one of the priciest yet “overrated” travel destinations. 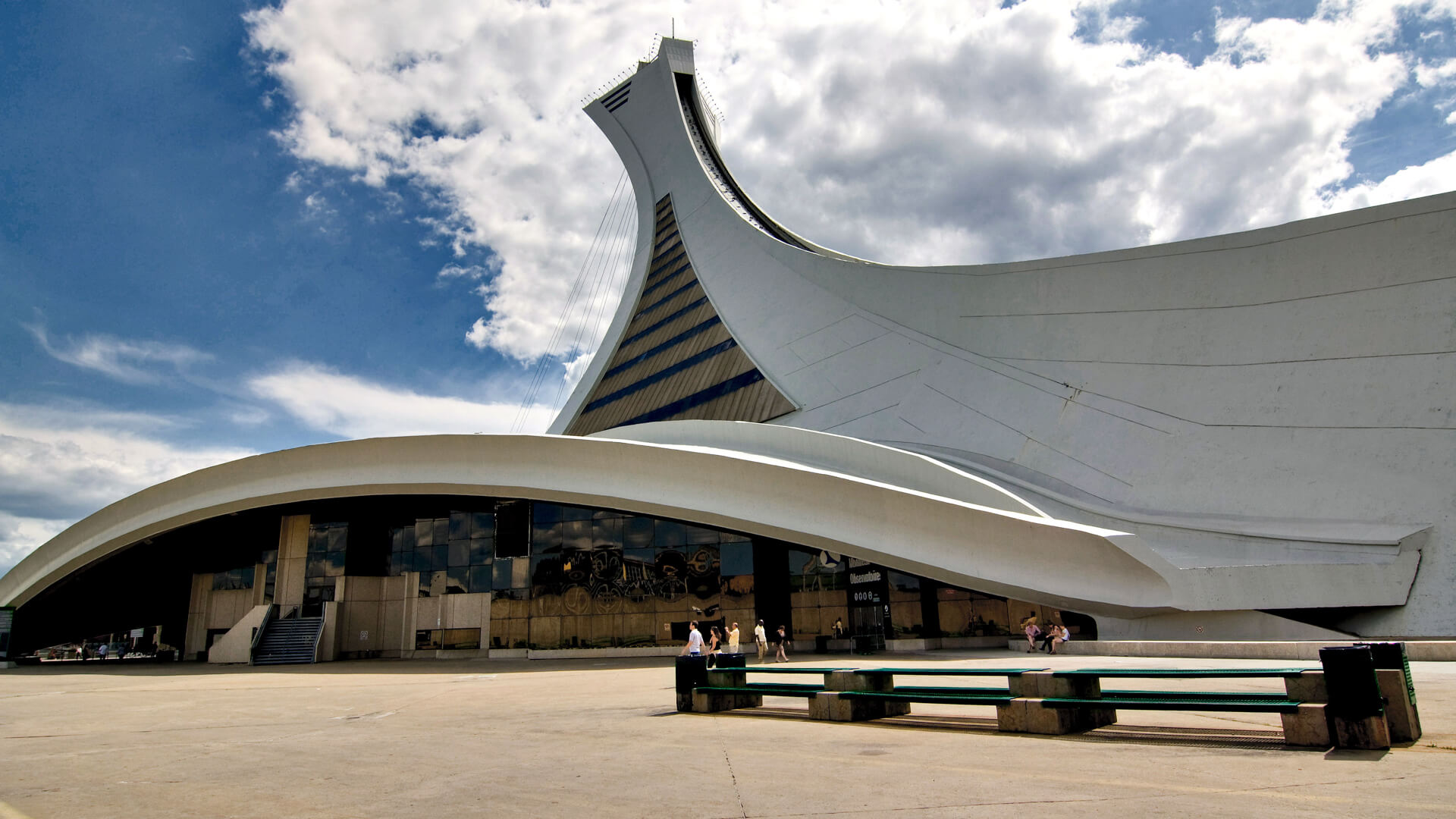 With a price tag of $1.2 billion, the Montreal Games were such a financial disaster that the city didn’t pay off its debt until 2006, a full 30 years later.

The largest investment was the construction of the futuristic Olympic Stadium, which wasn’t even finished by the time of the opening ceremony. The venue is known as the “Big O,” which many residents woefully refer to as the “Big Owe.” 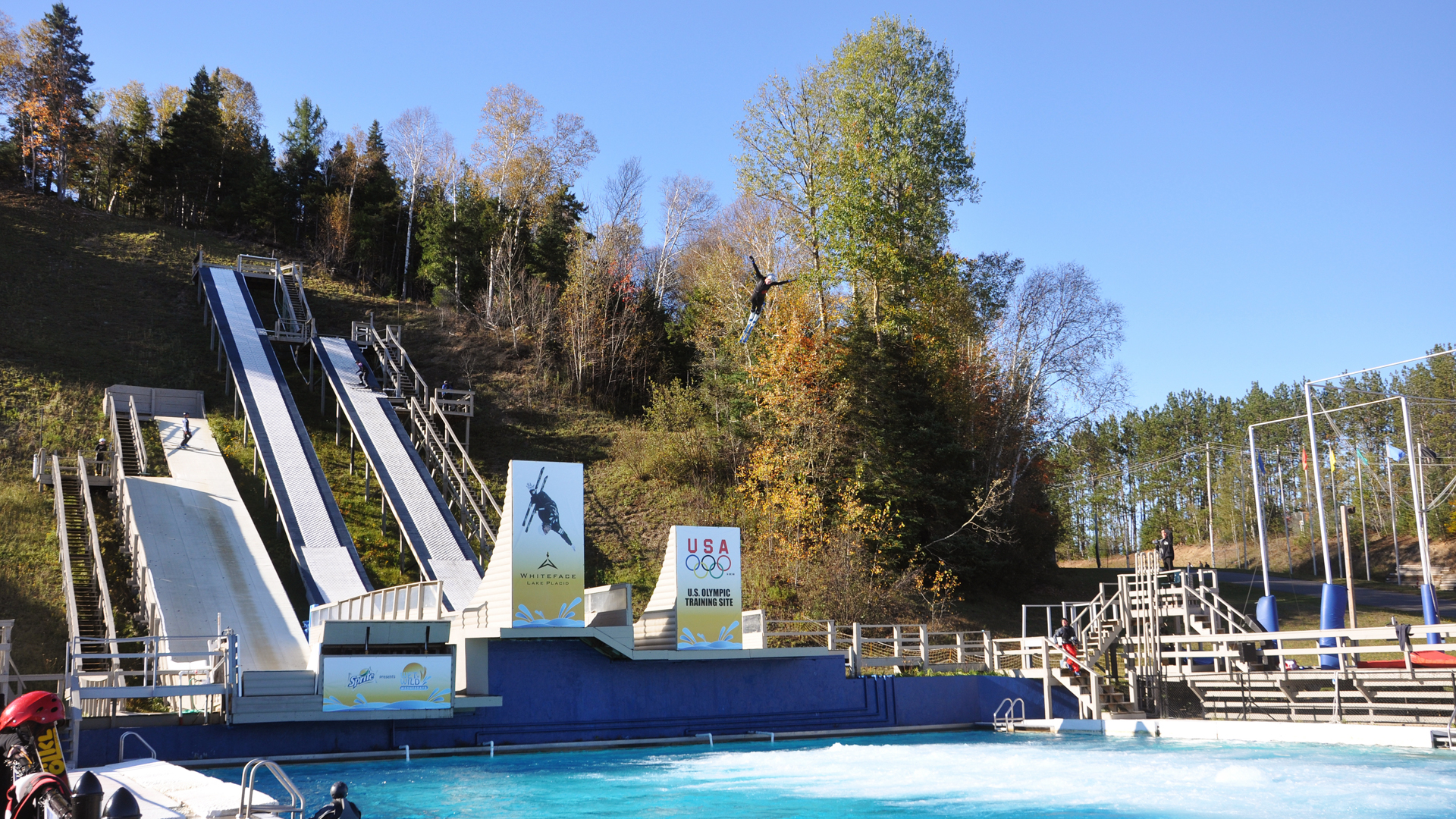 The setting of the U.S. hockey team’s “Miracle on Ice,” Lake Placid spent upward of $100 million on the games, leaving the small upstate New York village an estimated $8.5 million in debt.

The most expensive investments were the $15.5 million Alpine ski runs, the $14.9 million Olympic arena, and a complex for ski jumps, bobsled and speedskating, which added about $16 million toward the overall cost. The state of New York agreed to pay the tab in exchange for ownership rights to the venues.

Who’s on the List? These Are the 15 Highest-Paid Olympic Athlete 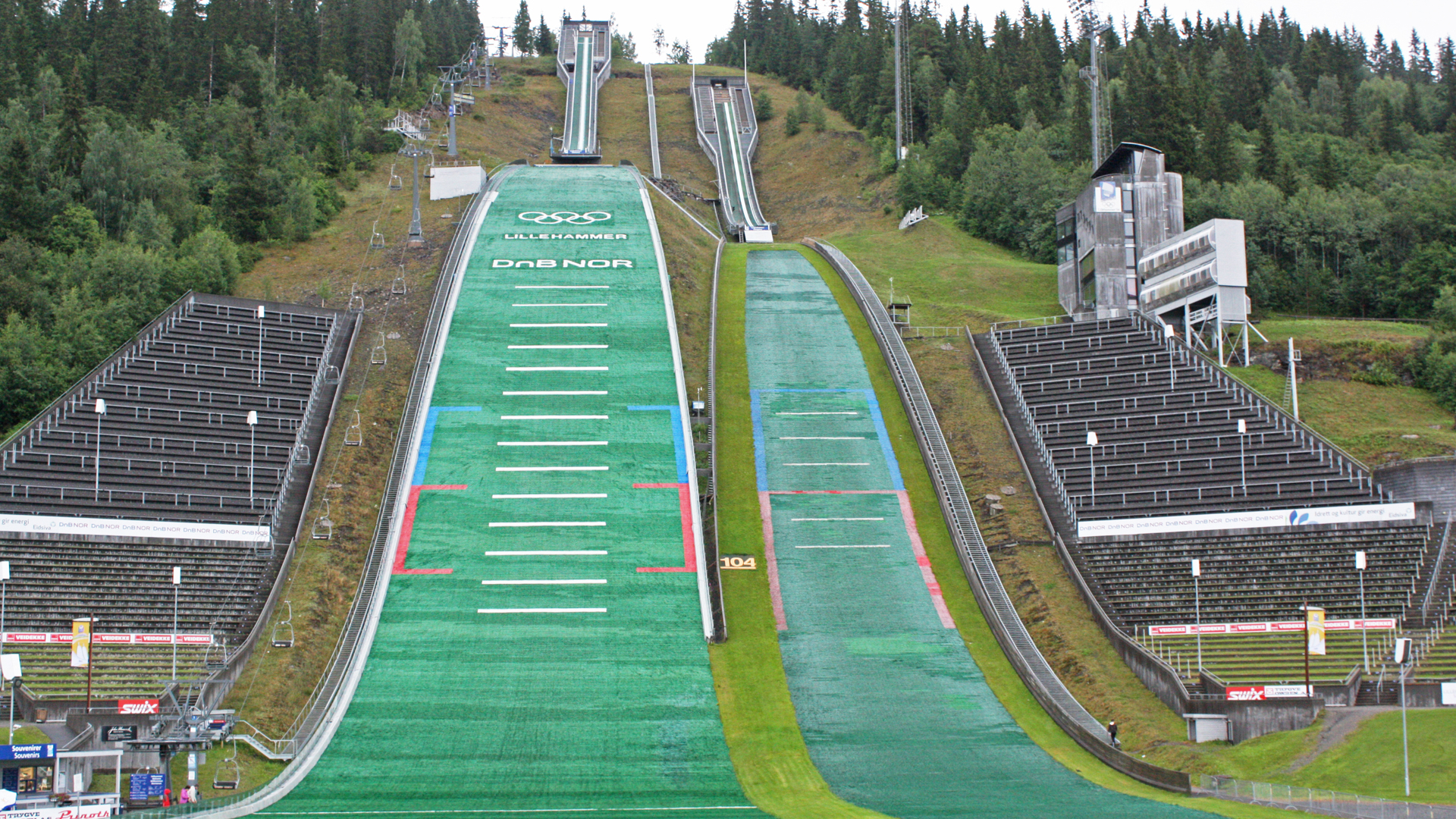 The tiny town in Norway had one lofty goal: to host the first “Green” Games. The venues were built to integrate with the natural surroundings, including an impressive ice rink blasted out of a cave, with a location chosen in consideration of migratory bird patterns.

But it wasn’t cheap. Buildings were constructed using organic materials whenever possible, which contributed to a price tag of more than $1 billion. The town only could afford to pay $289 million of the bill, with the Norwegian government covering the rest. 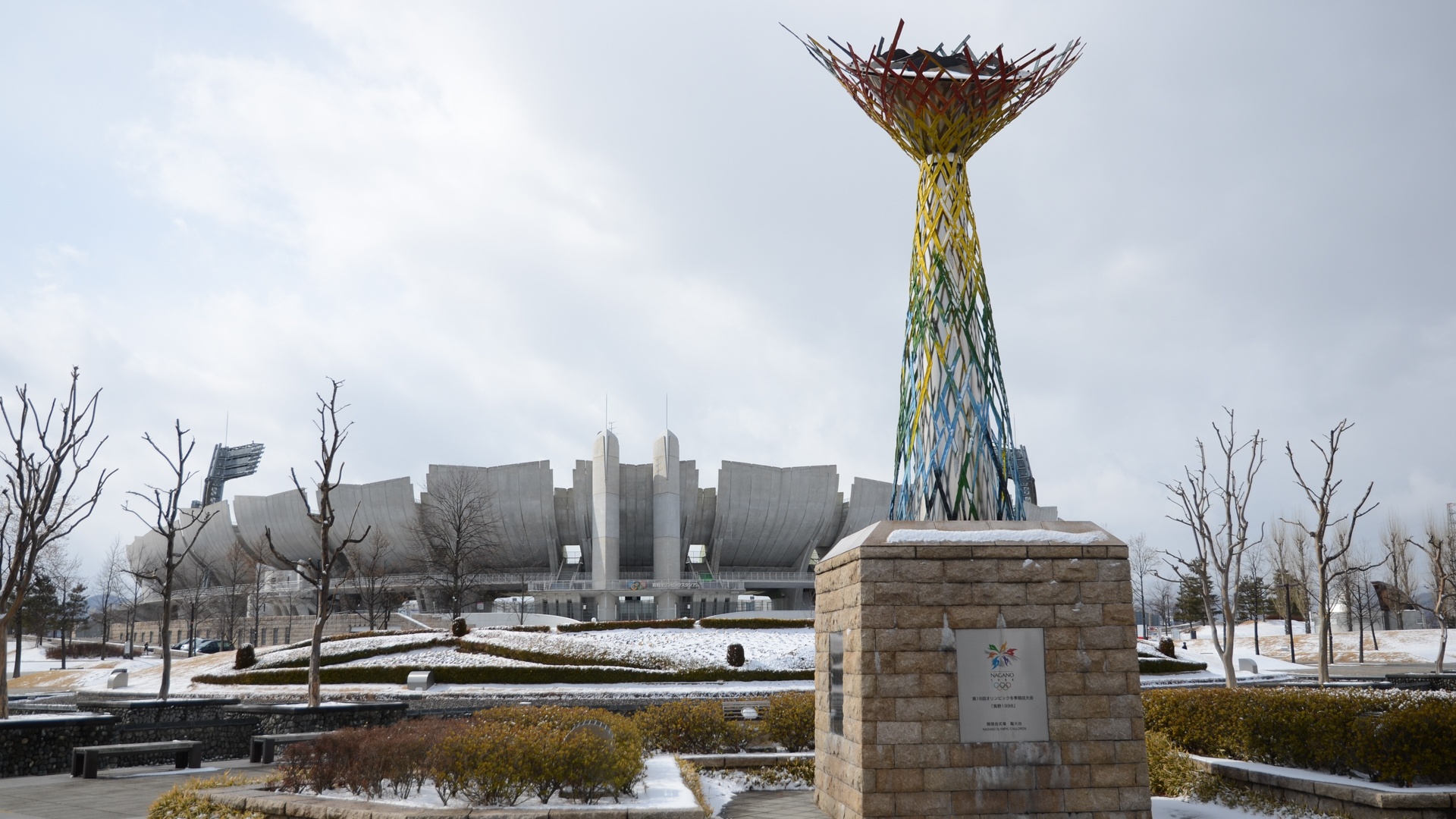 One of Nagano’s fatal flaws was building a high-speed train so fast that visitors didn’t even have to stay in the host city for the games. Spectators commuted from Tokyo, resulting in a serious loss of tourist dollars at the empty hotels and ski resorts in Nagano.

The city spent an estimated $10.5 billion to host the games, according to the Economist. Still, that figure is largely unproved, as the financial reports were destroyed amid a corruption scandal related to bribing International Olympic Committee members to win the games. 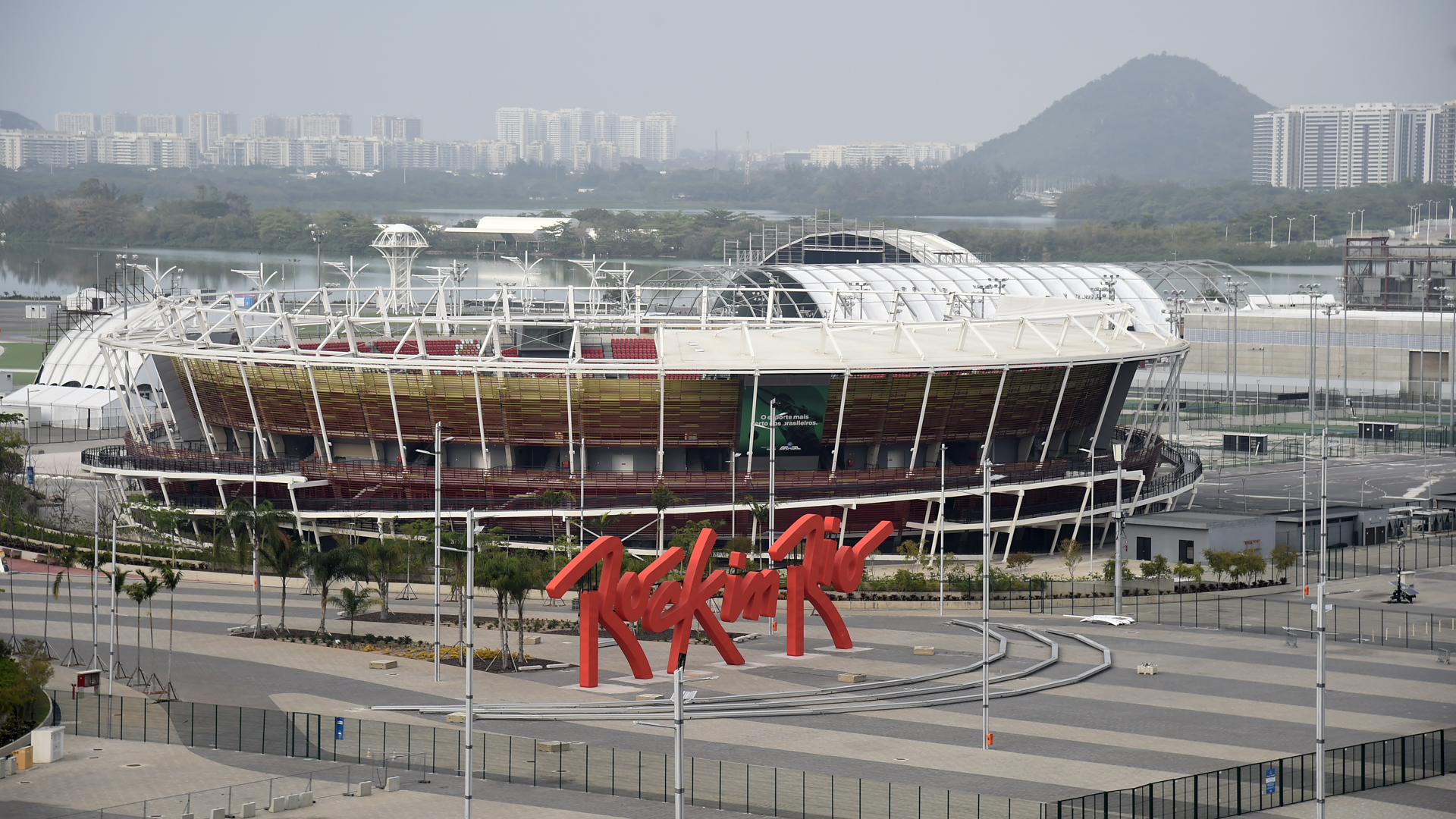 Despite Brazil’s fragile economic status, Rio de Janeiro was awarded the 2016 Summer Olympics, which cost an estimated $13.2 billion ― about $4.4 billion over Rio’s budget.

A number of costs had to do with expanding the subway, renovating the port, cleaning up Guanabara Bay and creating a doping lab.

Catch Up With Your Favorites: 20 Athletes Who Got Rich After Winning the Olympics 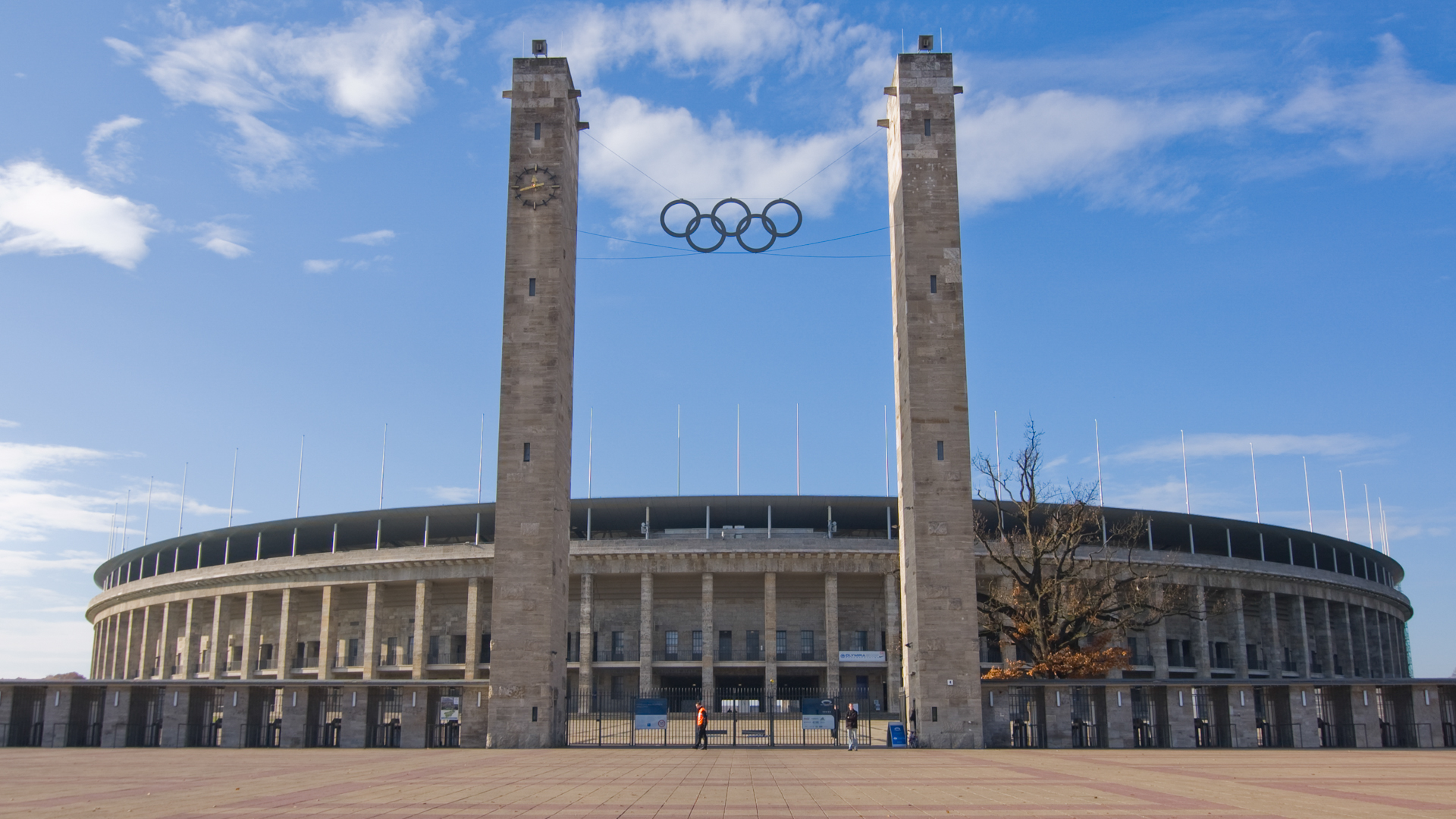 Berlin was the first city to use an Olympics as a way to reshape its image and assert its power, building the first-ever multisport Olympic Park and 100,000-seat stadium. The venture would cost about $1.7 billion in today’s economy, but it set the tone for future games. 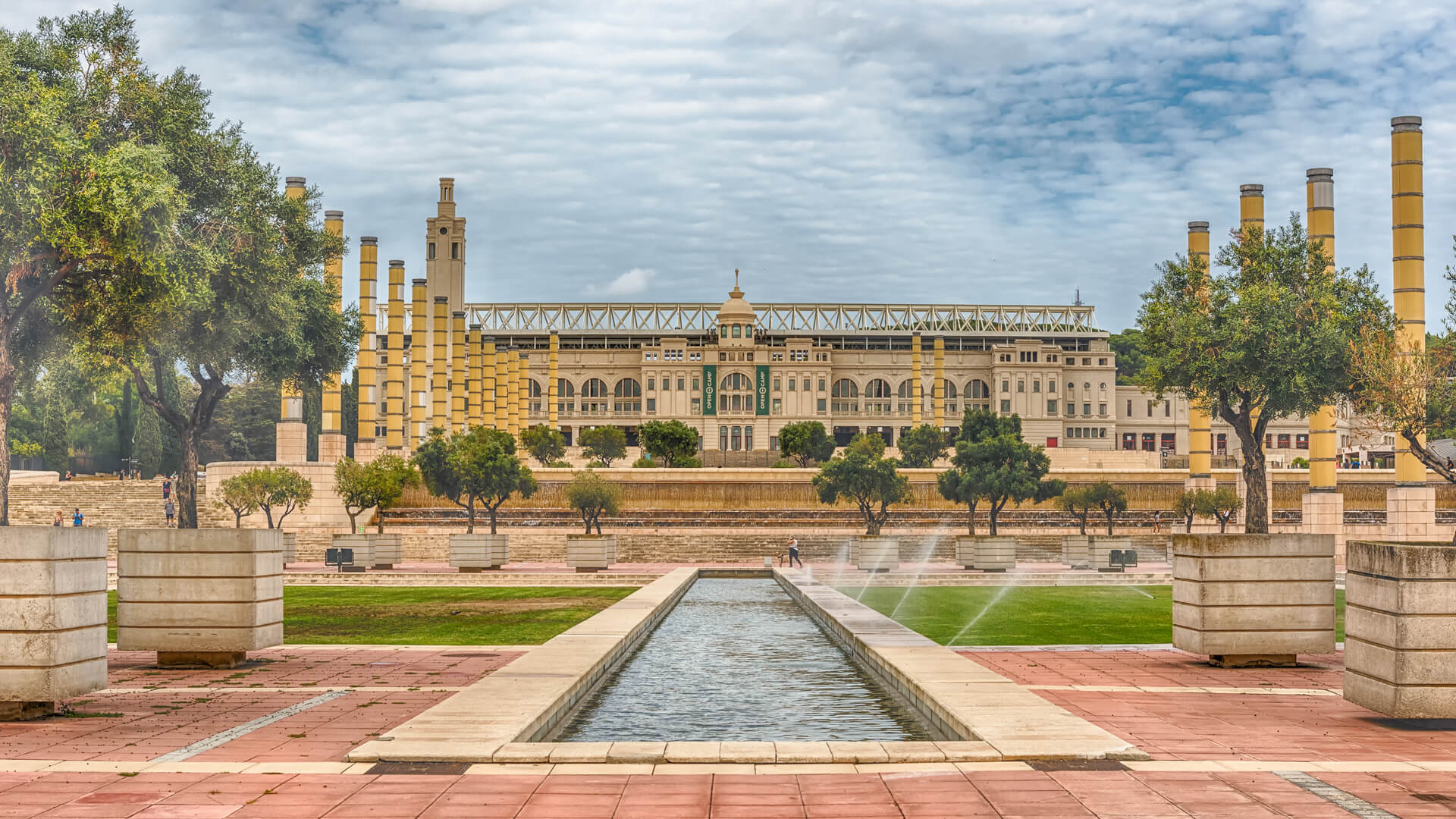 Over budget by a whopping 266 percent, the Barcelona Games cost an estimated $9.6 billion. It was a record level of spending for the time, but the investment is believed to have paid off.

The Olympics brought permanent jobs to Barcelona, and the televised showcase of the stunning city paid off in terms of tourism that still thrives 25 years later.

Up Next: Here’s How Much It Costs to Attend the Winter Olympics 2018