These 16 New Food Companies Are Changing the Way We Eat 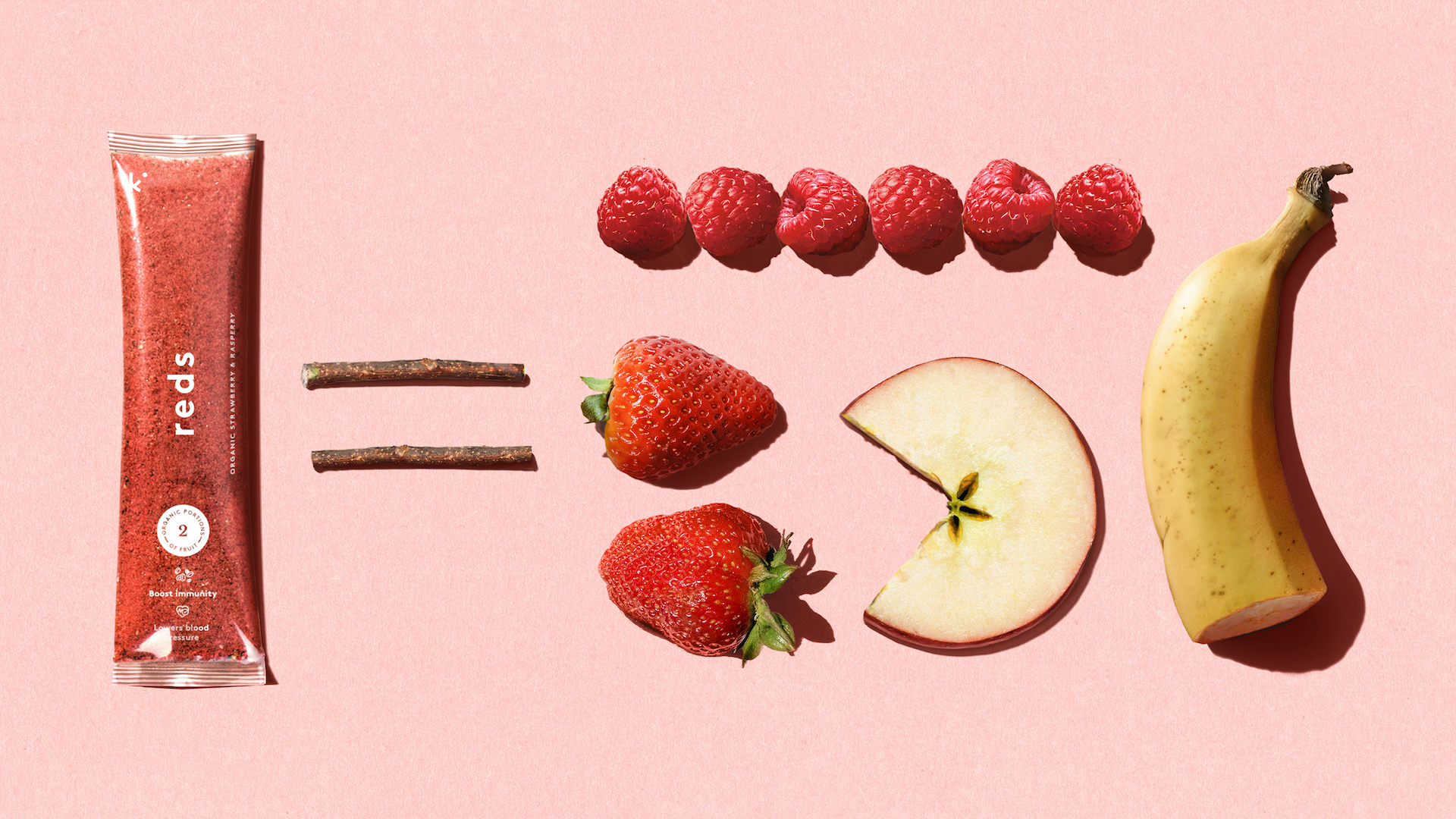 A lot of exciting things are happening in the world of food, with startups popping up in all areas of food tech. From delivering healthier alternatives and revolutionizing vending machine food to ensuring you never run out of coffee again, here are the top new companies that are changing the world today, one food at a time. 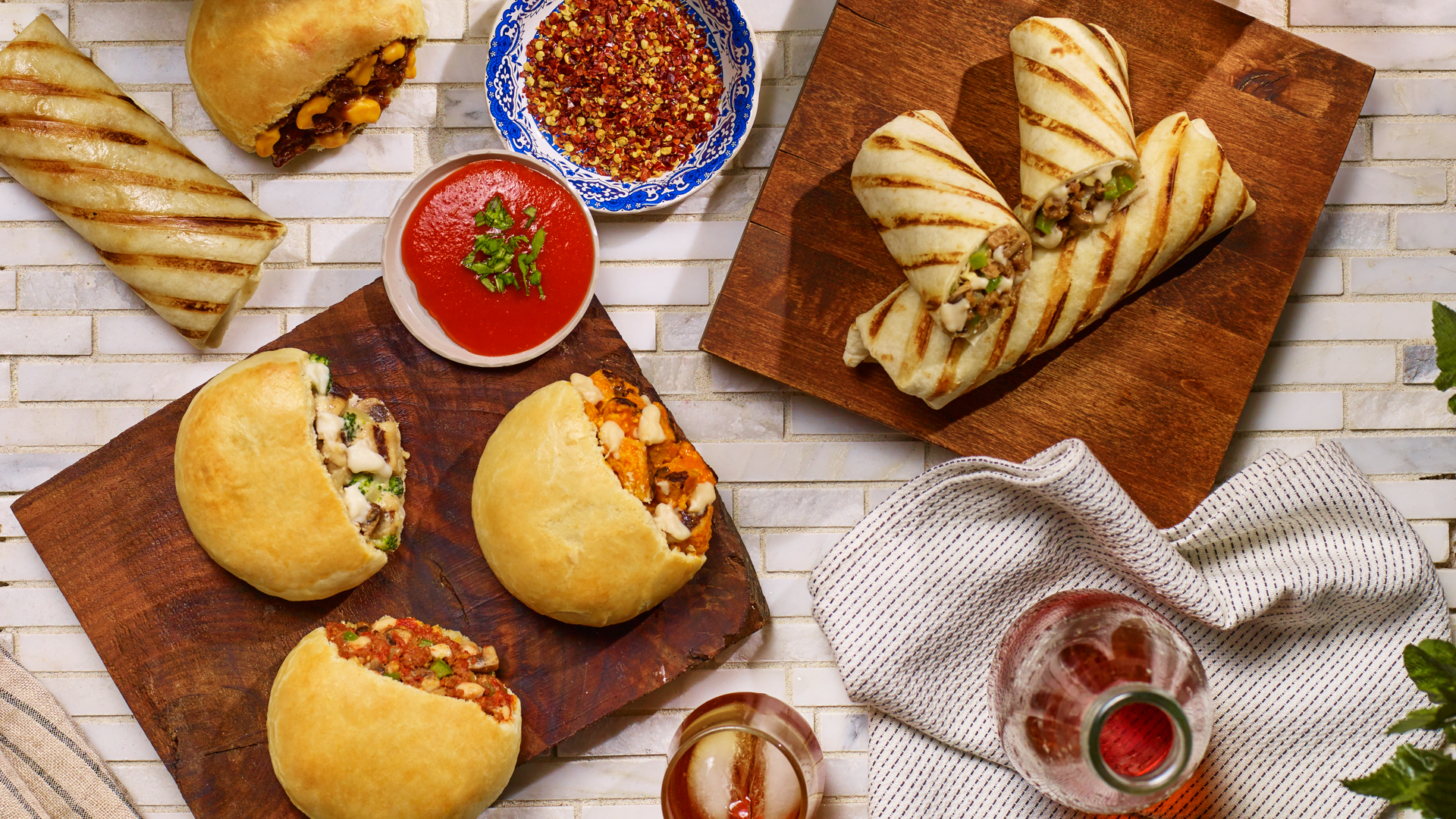 Eating a plant-based diet doesn’t have to mean giving up on the foods you love. That’s the idea behind Alpha Foods — a company based in Glendale, California — that has raised $7 million in funding since its founding in 2015, according to Crunchbase. The company’s vegetarian frozen meals include burritos, pot pies, chik’n nuggets and tamales. 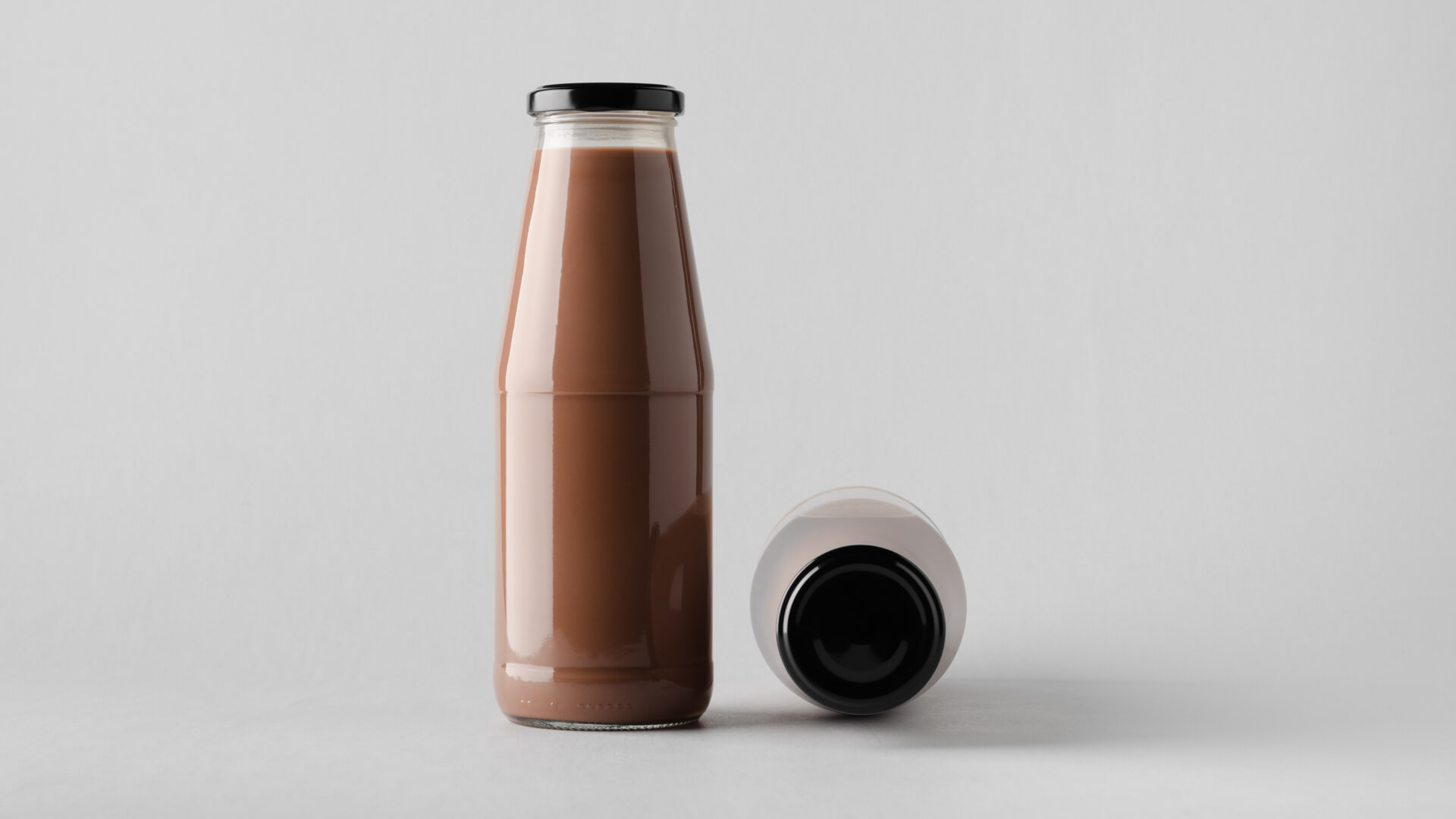 Ample is taking grab-and-go to the next level with its meal replacement drinks. Simply add water, shake and drink, and you’ll be getting enough proteins, fats, carbohydrates and fiber to keep you full and energized for at least four hours, states the company on its website. It costs $7.00 per meal when you purchase a 12-pack of regular-size shakes.

The Bay Area-based startup was founded in 2015 and has raised over $4 million in funding, according to Crunchbase. 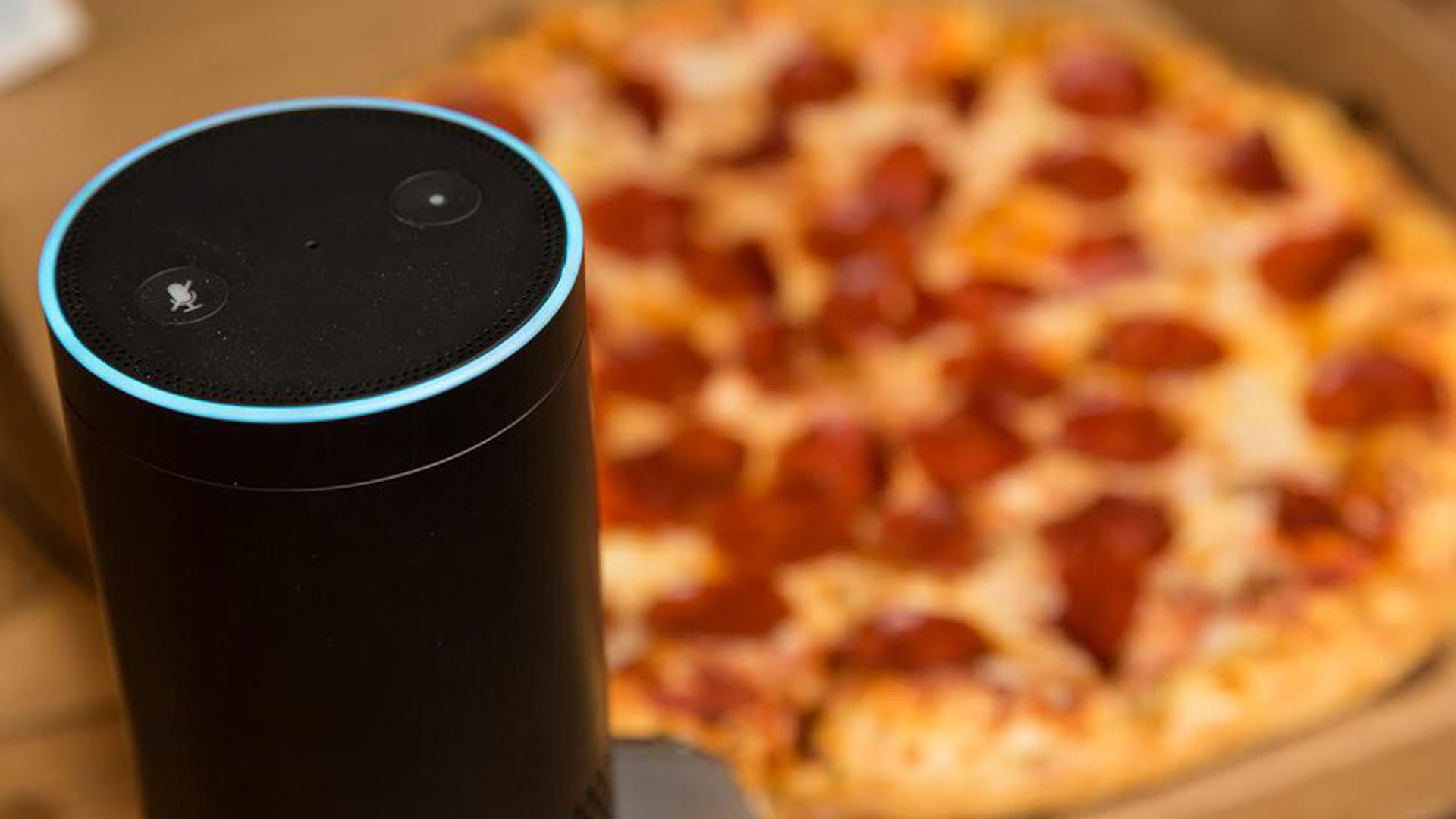 “Siri, can I get a cheeseburger?”

Thanks to Bensen AI, Siri (or whoever your virtual assistant is) can actually deliver on that request. The startup enables restaurants to allow their customers to order food directly via a voice assistant, which makes things easier for consumers and can also boost revenue for participating restaurants. The Boston-area company received $150,000 in seed funding from Y Combinator in March 2019. 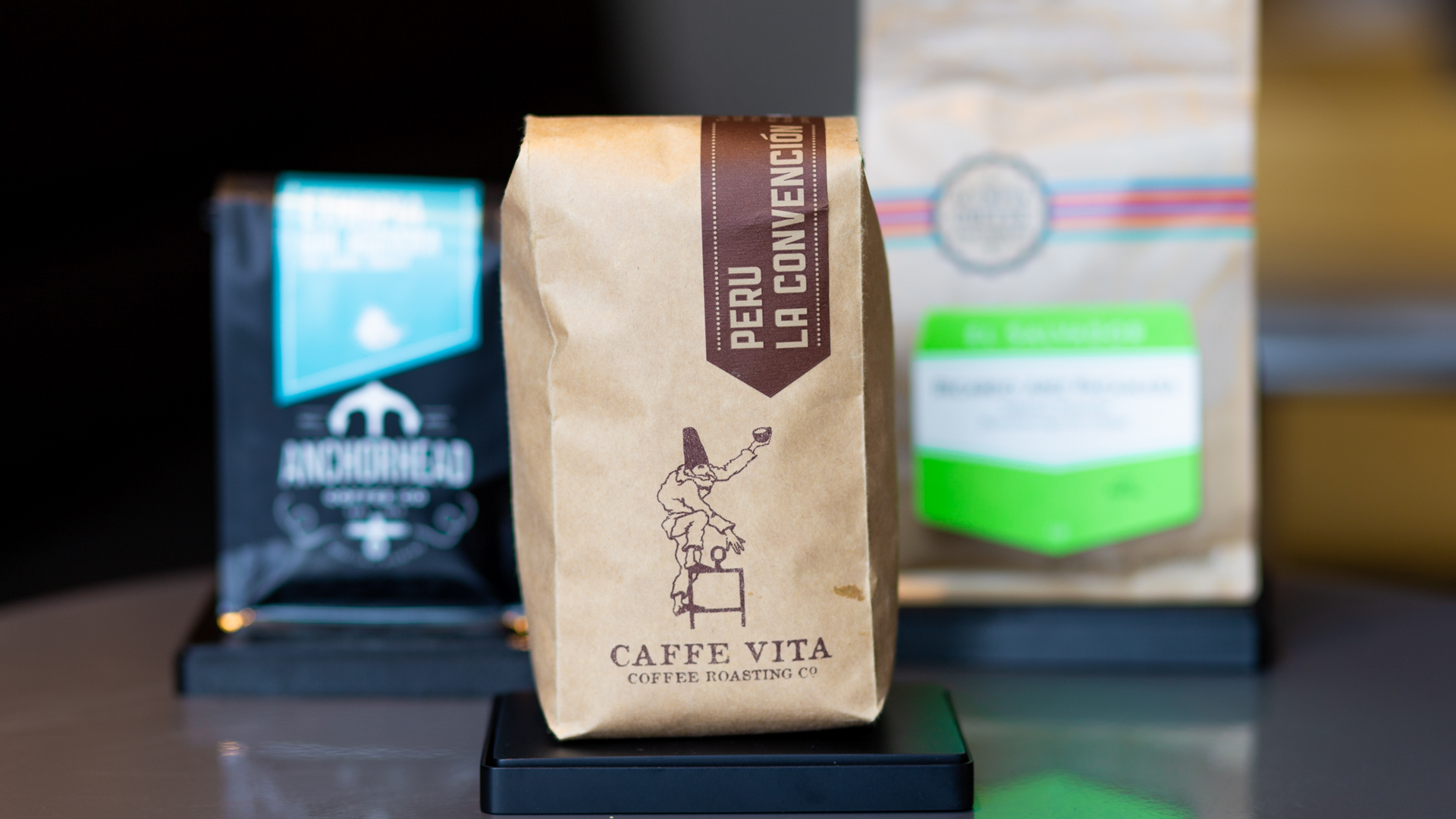 You’ll never run out of coffee again thanks to Bottomless, which uses a Wi-Fi-enabled scale to track when you’re running low on coffee beans and automatically orders a new bag for you. Simply purchase a bag of coffee from Bottomless’ online marketplace and leave it on the scale, and a new delivery will arrive in time for your next brew.

Prices for coffee start at $11.29 per bag, and there’s a flat $2.99 monthly fee that covers shipping. Bottomless — which is based out of Seattle — has received $2.1 million in funding since its creation.

Check Out: How Much Money You’ll Spend on Food in Your Lifetime, By State 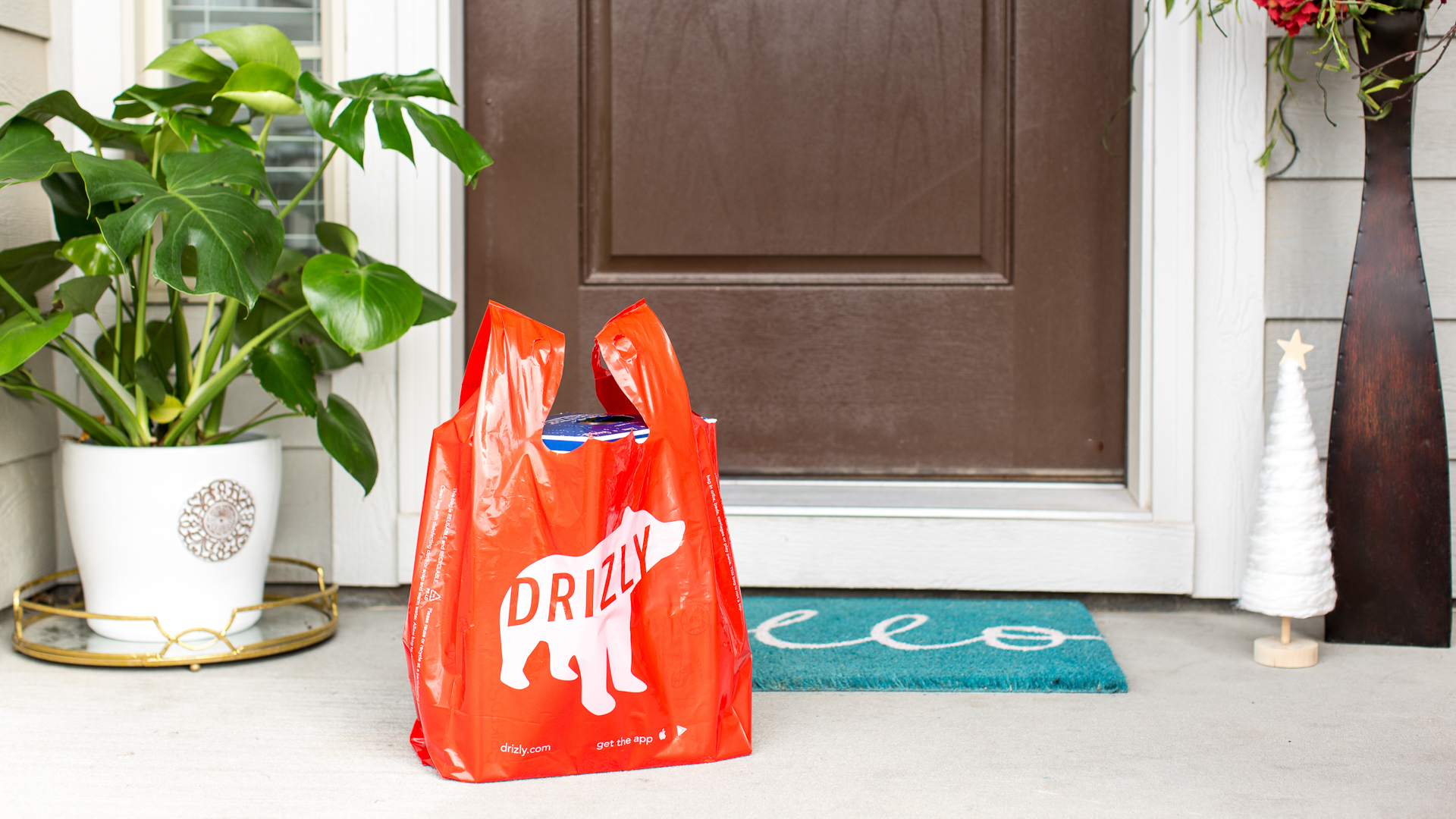 Hosting a party and need another case of beer ASAP? Want a bottle of wine to entertain some unexpected guests? Enter Drizly, the beer, wine and spirits delivery service that promises to have your beverage of choice at your door in under an hour. Simply enter your address on Drizly’s app or website, shop the local alcohol selection, and get your drinks delivered with the click of a button.

The Boston-based tech company received its first round of seed funding in 2014 and has since raised a total of $69.6 million, according to Crunchbase. 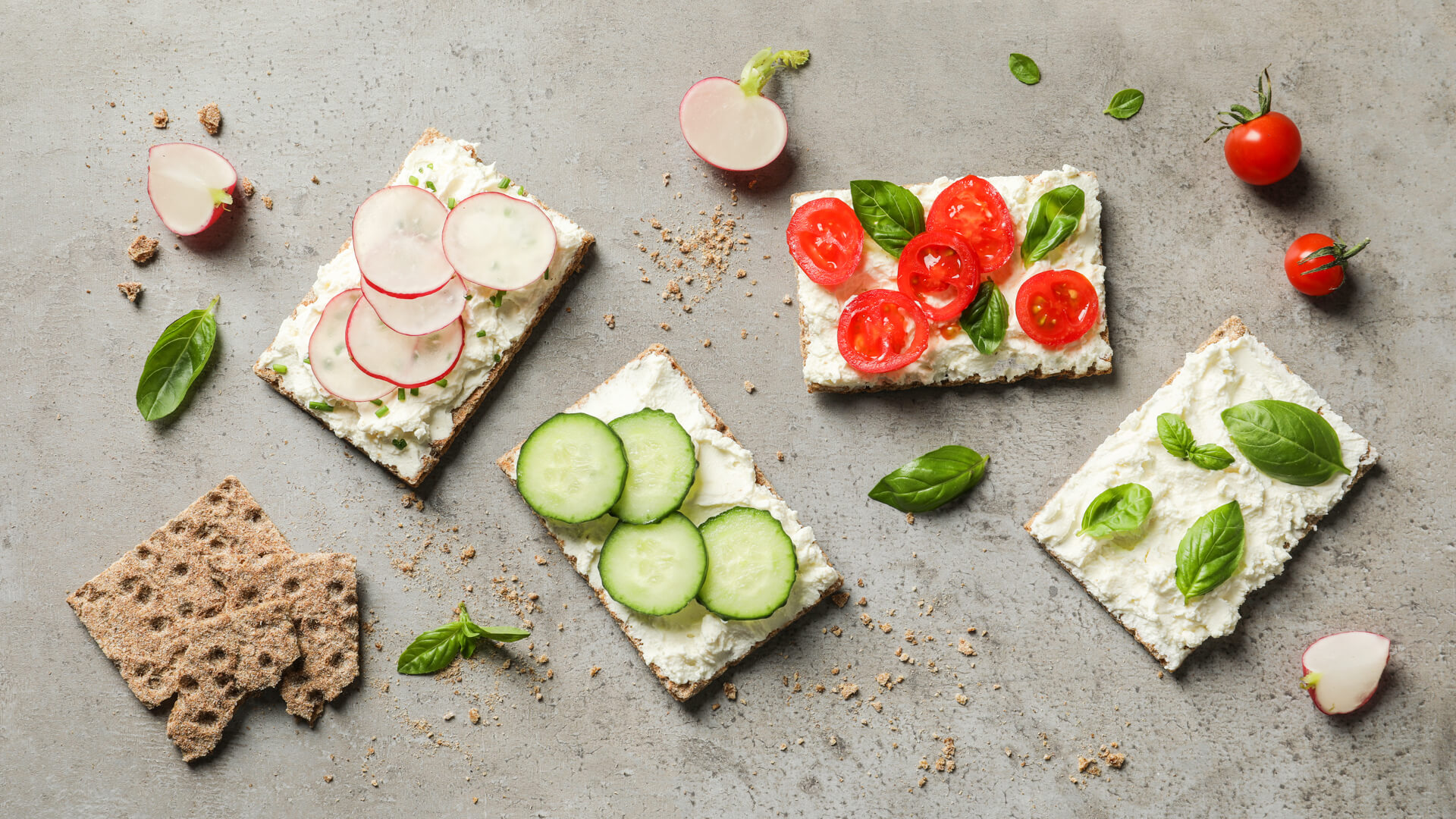 The dairy alternatives market is expected to hit $37.5 billion by 2025, according to a study by Global Market Insights, and Eclipse Foods is poised to be a major player in that market. The food tech company has developed a milk alternative that promises to be more milk-like than the other alternatives out there, providing the taste of real dairy without the health and environmental issues that typically come along with it. 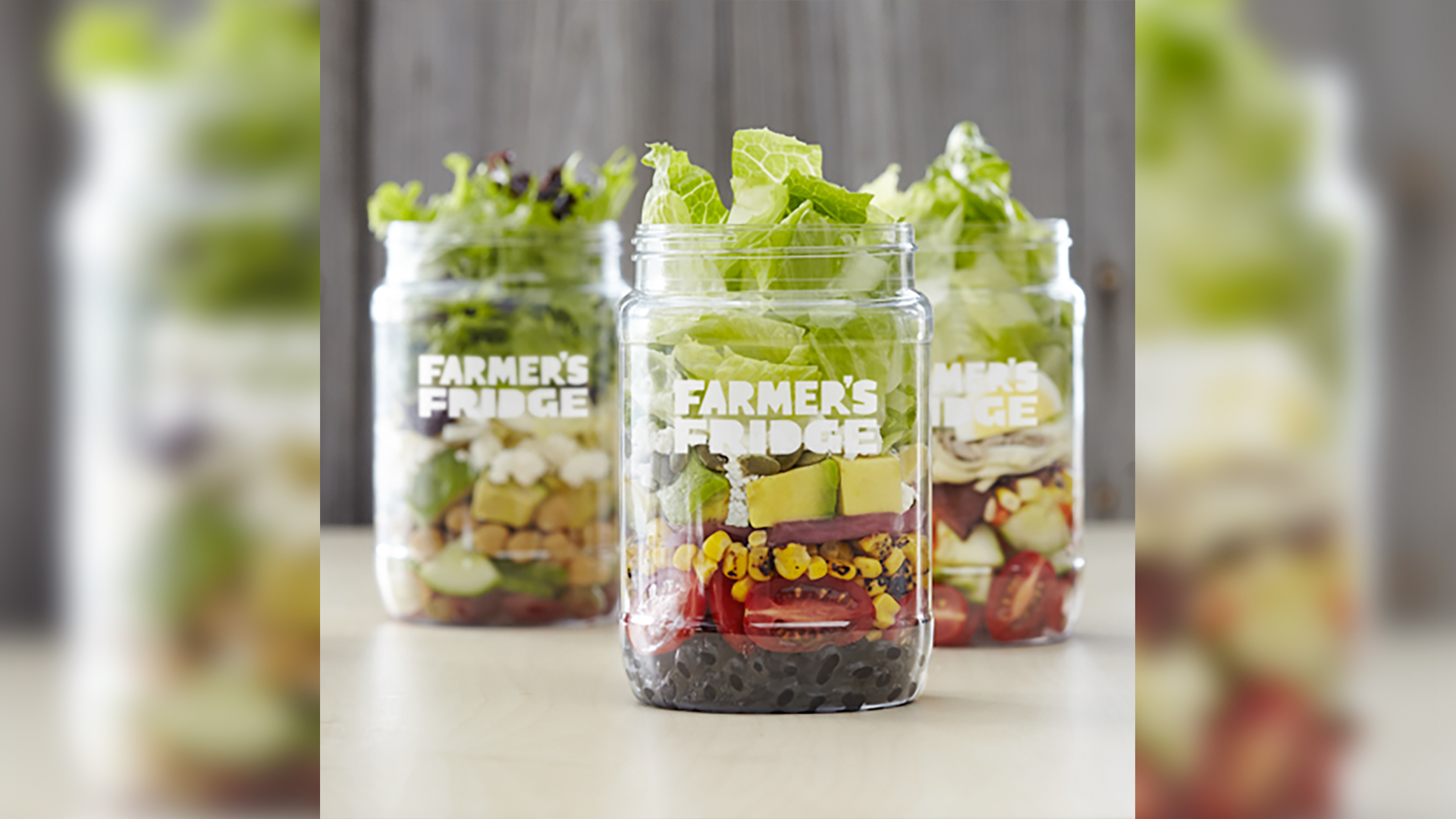 Vending machine food is notoriously unhealthy, but Farmer’s Fridge is trying to change that. The Chicago-based startup — which received $30 million in Series C funding led by former Google CEO Eric Schmidt’s Innovation Endeavors in 2018 — stocks “Fridge” vending machines with fresh meals and snacks ready for purchase. And, the leftover food is donated to community members in need. 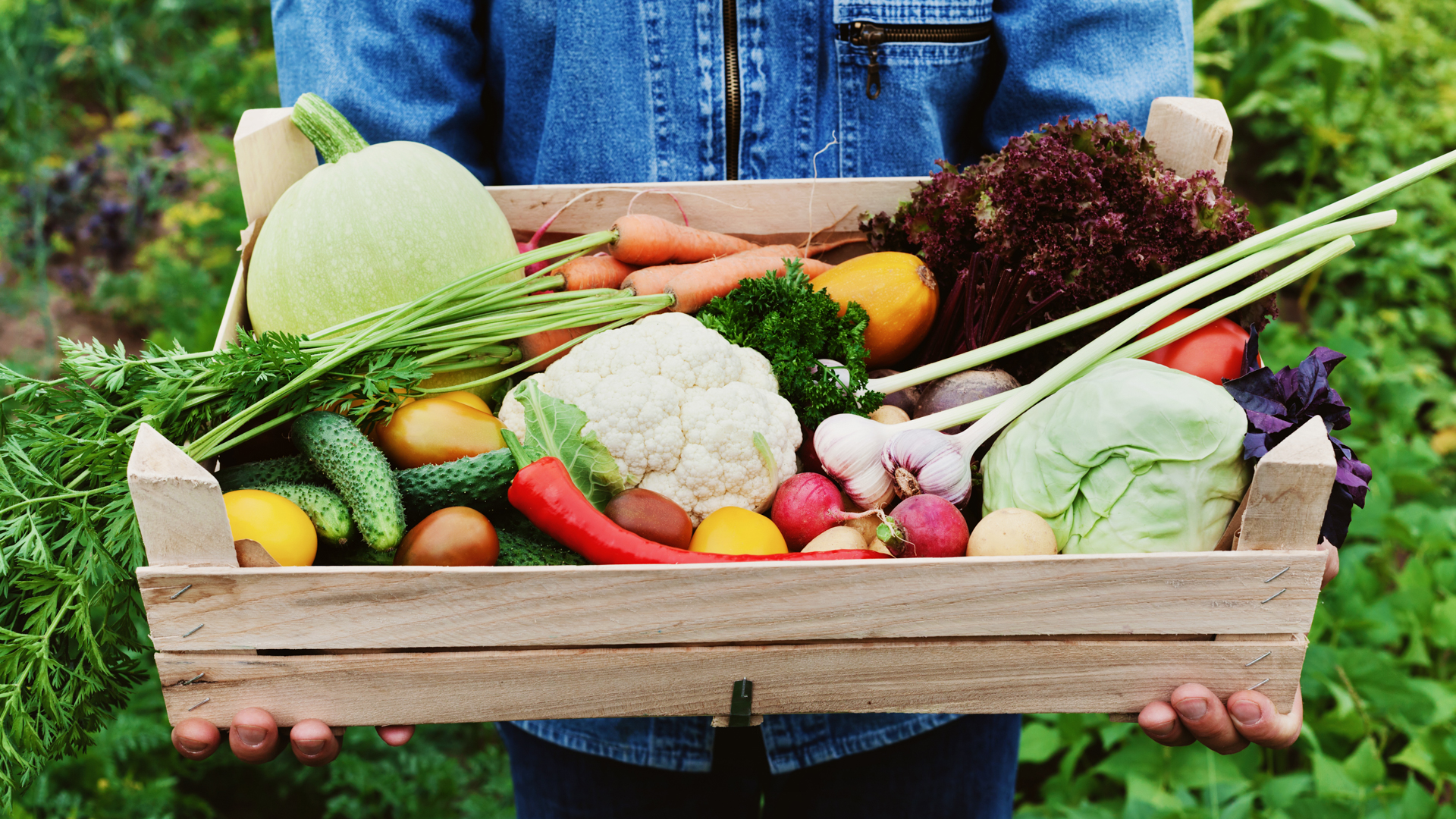 GrubMarket brings farm-fresh foods to your door for up to 50% less than what you would pay in grocery stores. The Bay Area-based food delivery company was founded in 2014, and has since raised $89.1 million in funding — including $25 million in Series C funding in April 2019, Crunchbase reported. The company is continuing to expand its services throughout the U.S., and is poised to file an initial public offering in the near future, TechCrunch reported. 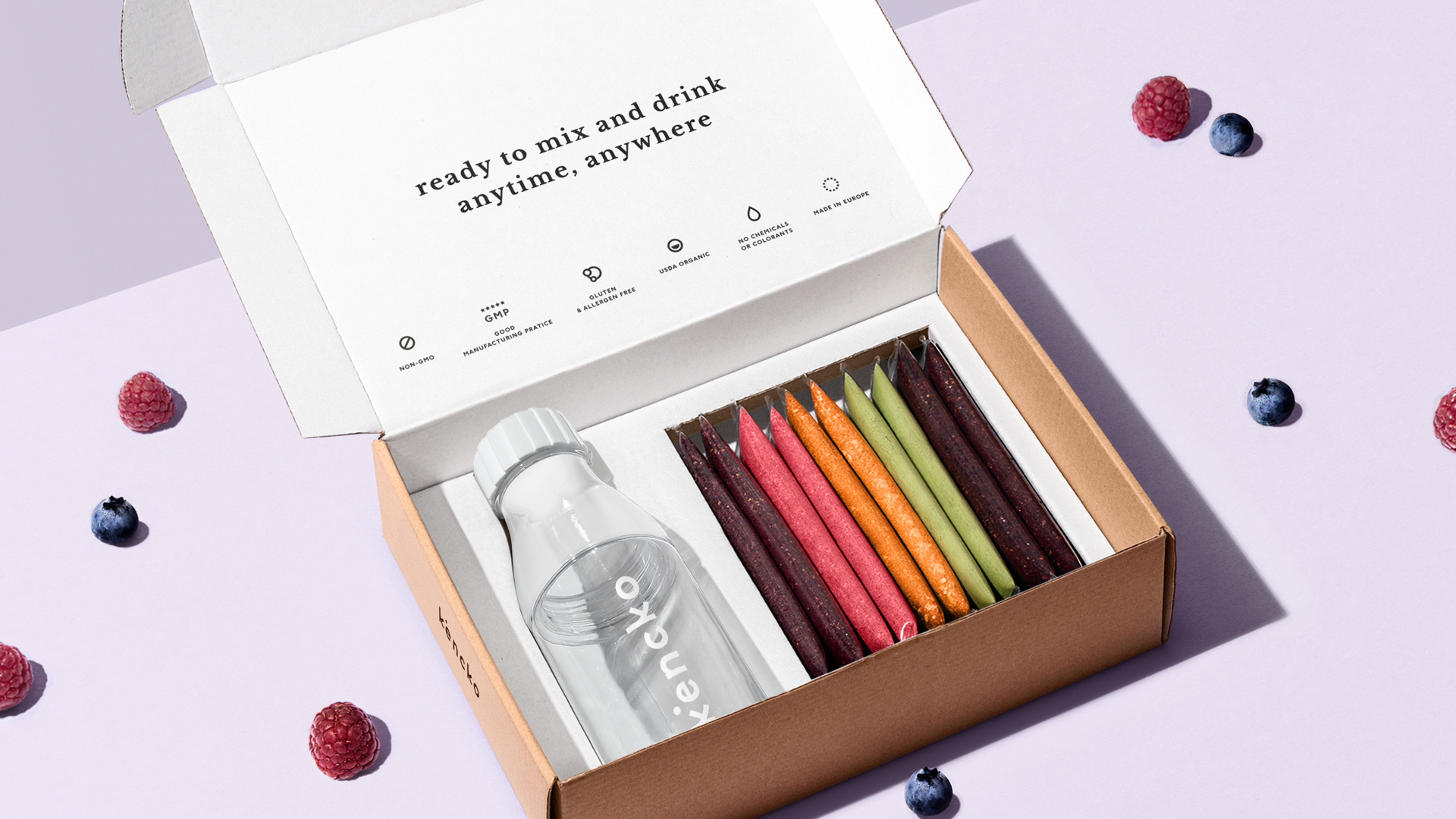 Everyone knows it’s important to eat fruits and veggies, but many people simply don’t eat enough of them. Smart food company Kencko — founded in New York in 2016 — is trying to make it easier for everyone to get their recommended daily servings by delivering packets of flash-frozen, slow-dried produce straight to their doors. Each packet contains 7 ounces of fruits and vegetables, and can be easily mixed with water or milk by shaking — no equipment required. A 20-pack of packets sells for $58. 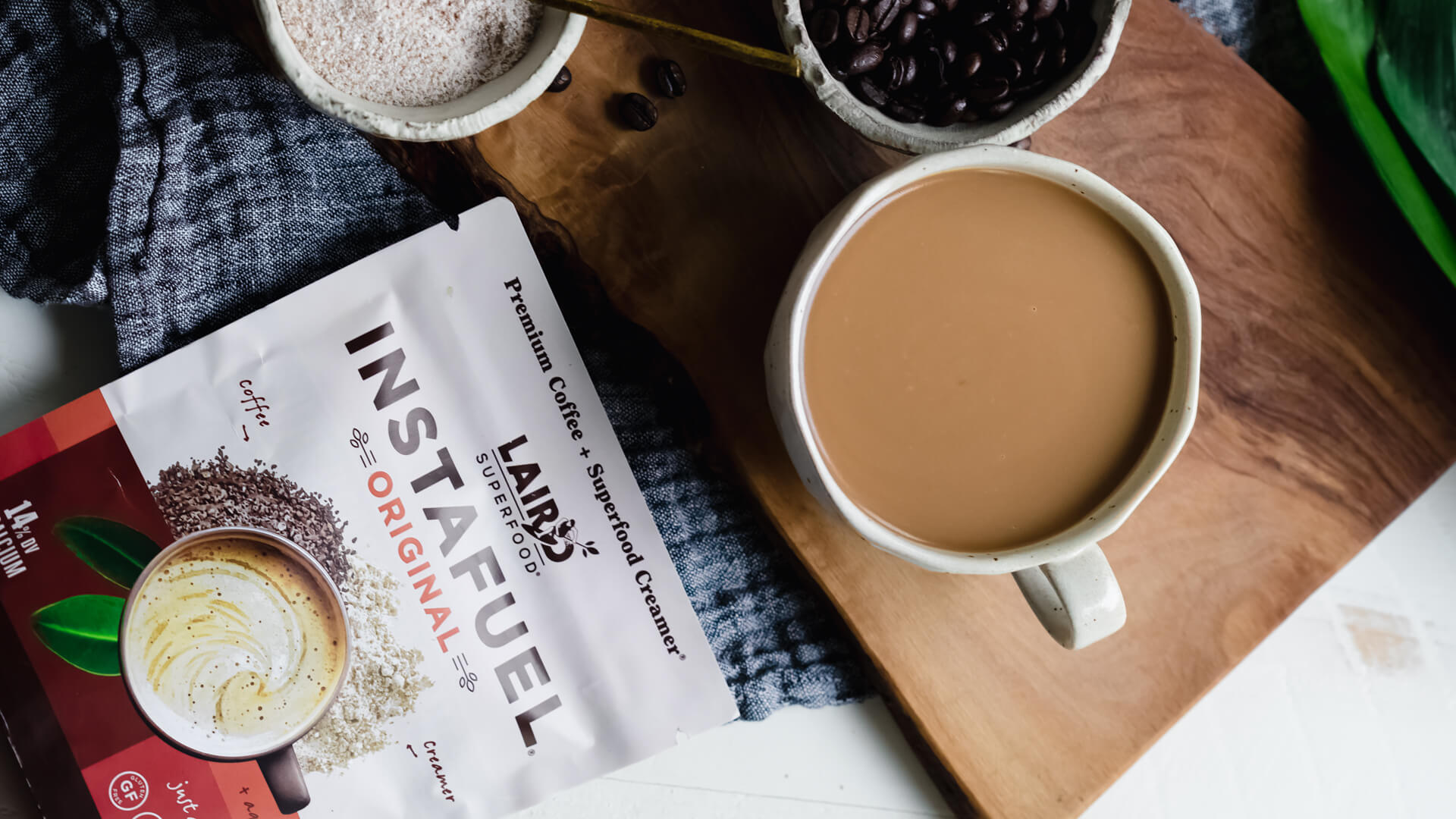 Pro surfer Laird Hamilton founded Laird Superfood in 2015 to bring sustainable, responsibly tested and whole-food-based products to consumers. The company — which landed $32 million in funding from WeWork Labs in January 2019 — has a line of natural products including superfood creamer (from $10.95), coconut water ($14.95) and whole bean coffee (from $12.99). 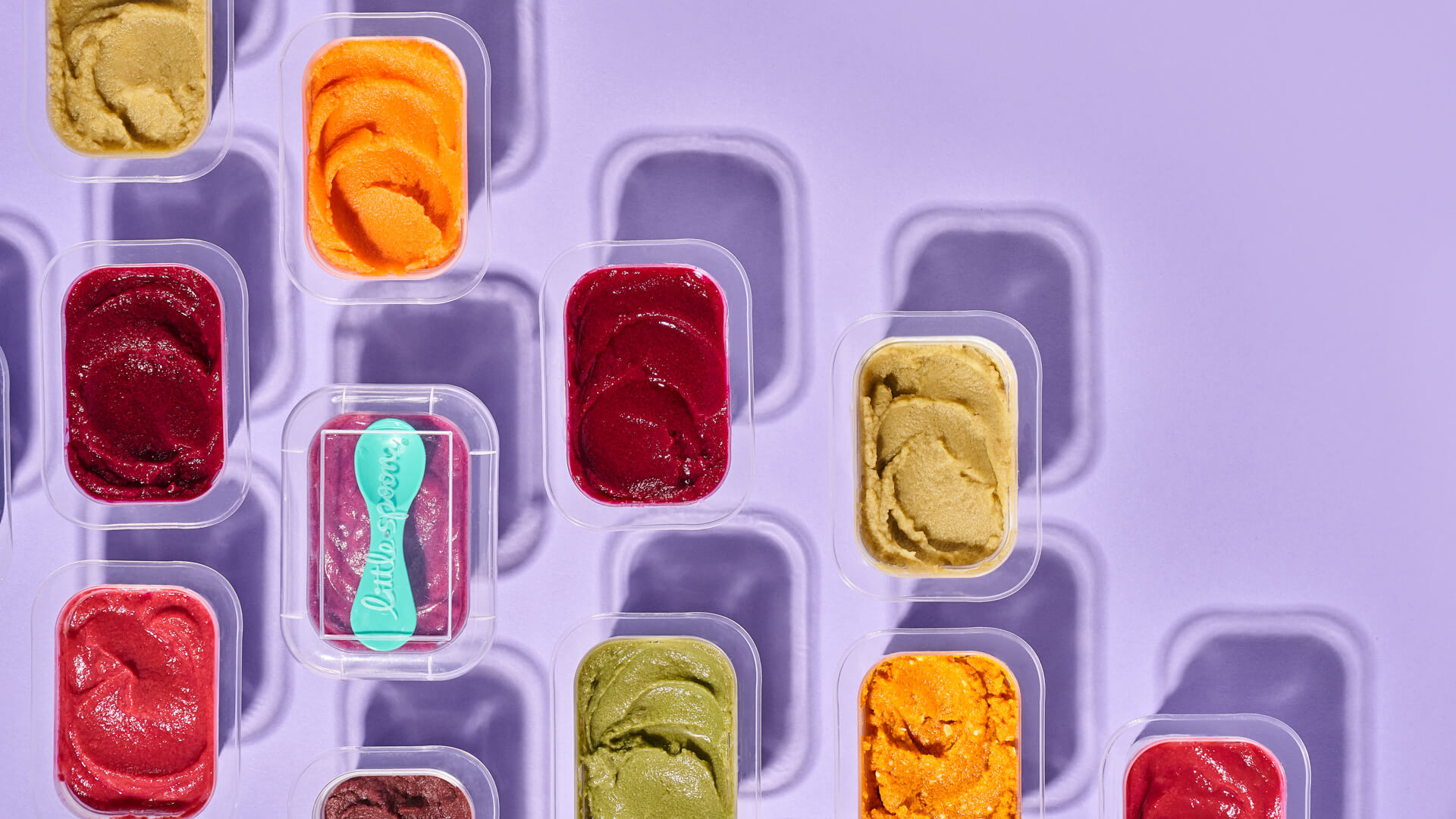 Want to feed fresh, organic food to your baby but don’t have the time to prepare it? That’s where Little Spoon can help. The New York-based company, founded in 2016, delivers organic baby food to your door for $3 a meal. Little Spoon raised $7 million in funding in February 2019, according to Crunchbase.

Read: 9 Best Grocery-Delivery Services That Are Worth the Money 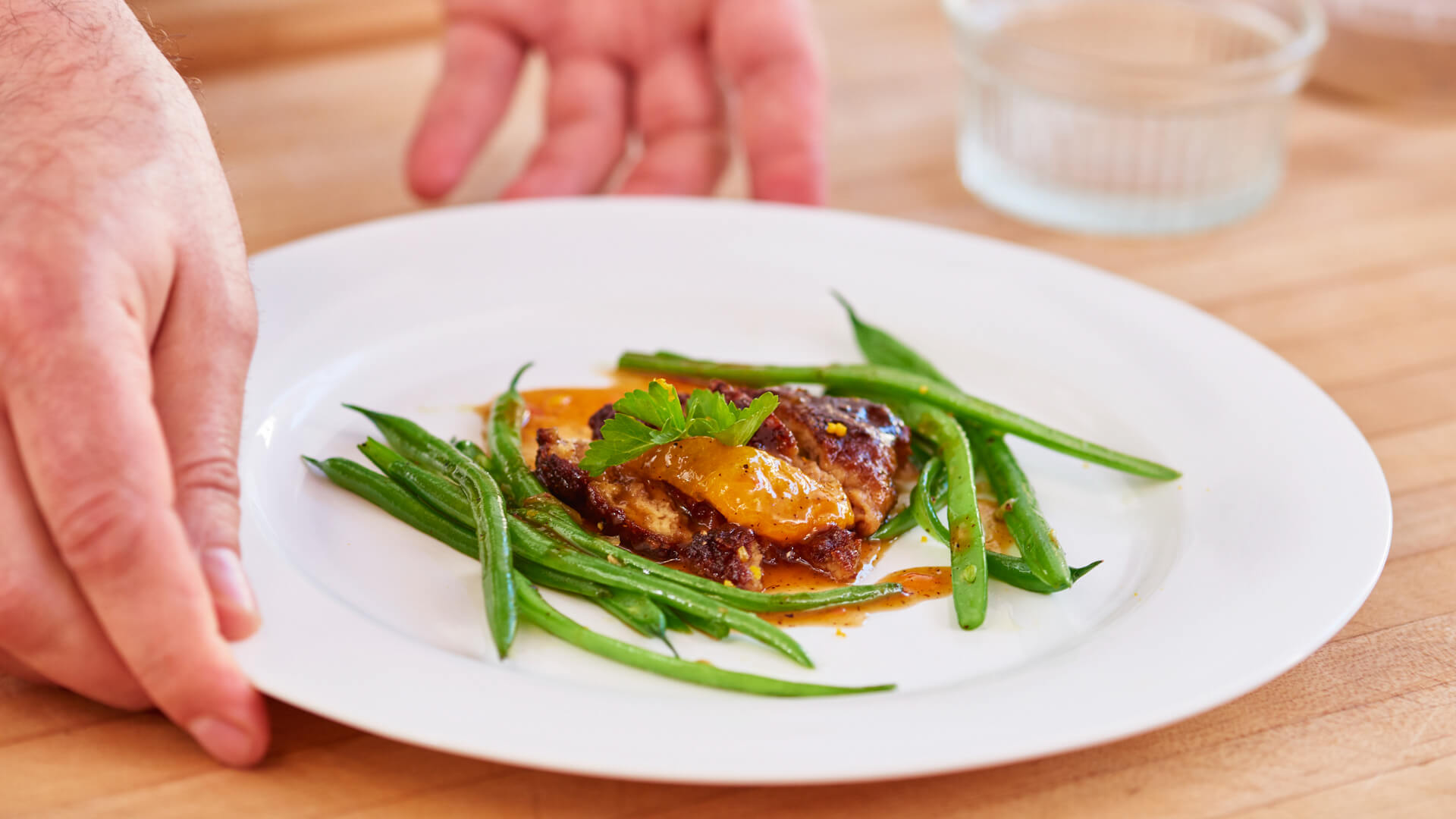 Despite its name, Memphis Meats isn’t based in Memphis, and its meat isn’t made from animals — at least not in the conventional sense. The Bay Area-based food technology startup creates meat products from animal cells, which cuts out the need to raise, slaughter and process animals. The company’s process helps reduce waste and allow for more quality control.

Lab-grown meat might sound like a wild idea, but many investors believe in it — including Tyson Foods, which invested in the company in 2018. Memphis Meats has raised over $20 million in funding since its founding in 2015, according to Crunchbase. 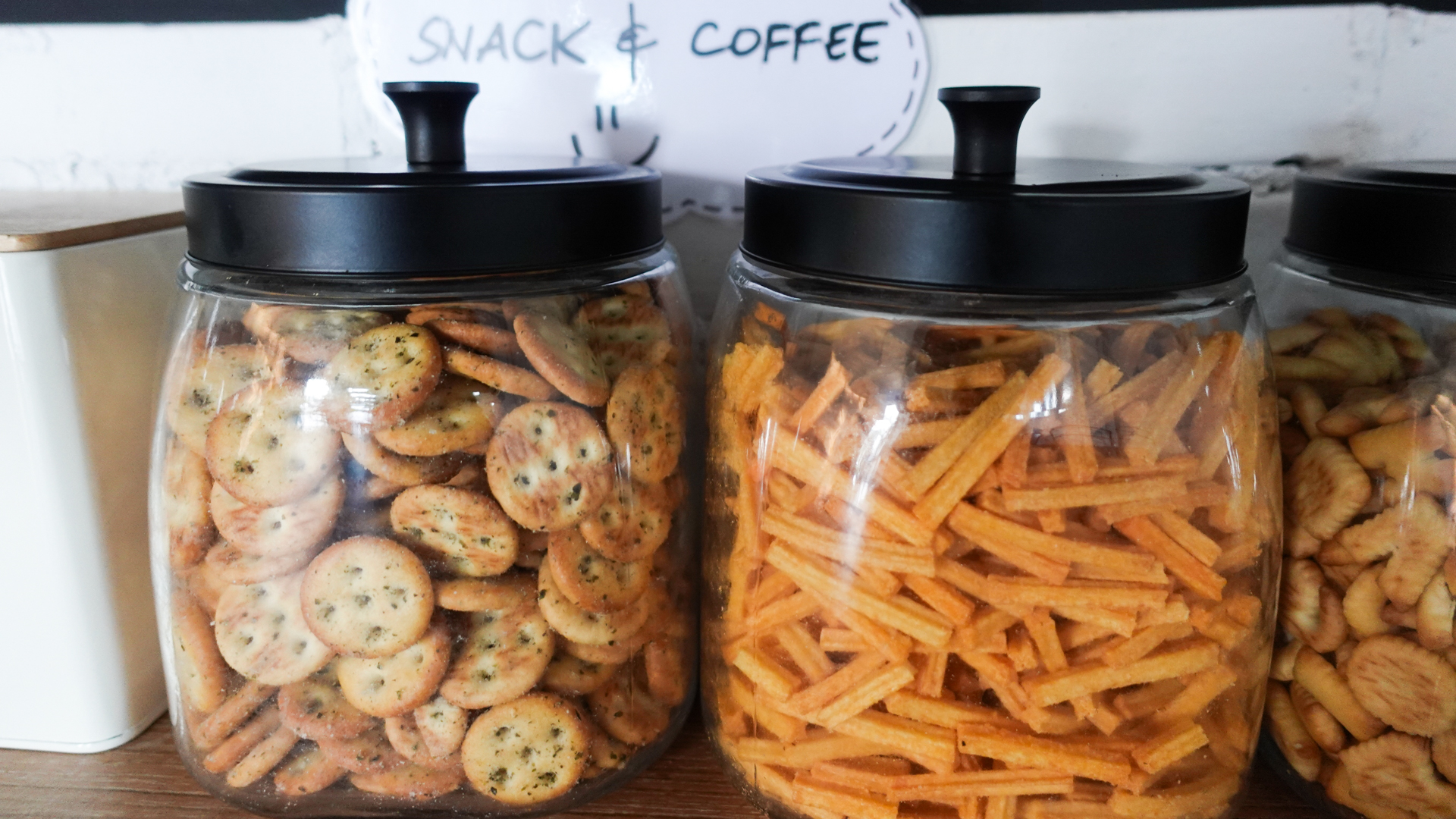 Many office kitchens are filled with less-than-healthy snacks, so when that afternoon hunger hits, you’re likely to reach for that bag of greasy chips out of convenience. Oh My Green is trying to make offices healthier by delivering nutritionist-approved healthy snacks, coffee, drinks and catering to businesses of all sizes. The Bay Area-based company — which counts Nintendo, Reddit, Lyft and Apple among its clients — received $20 million in seed funding in 2018. 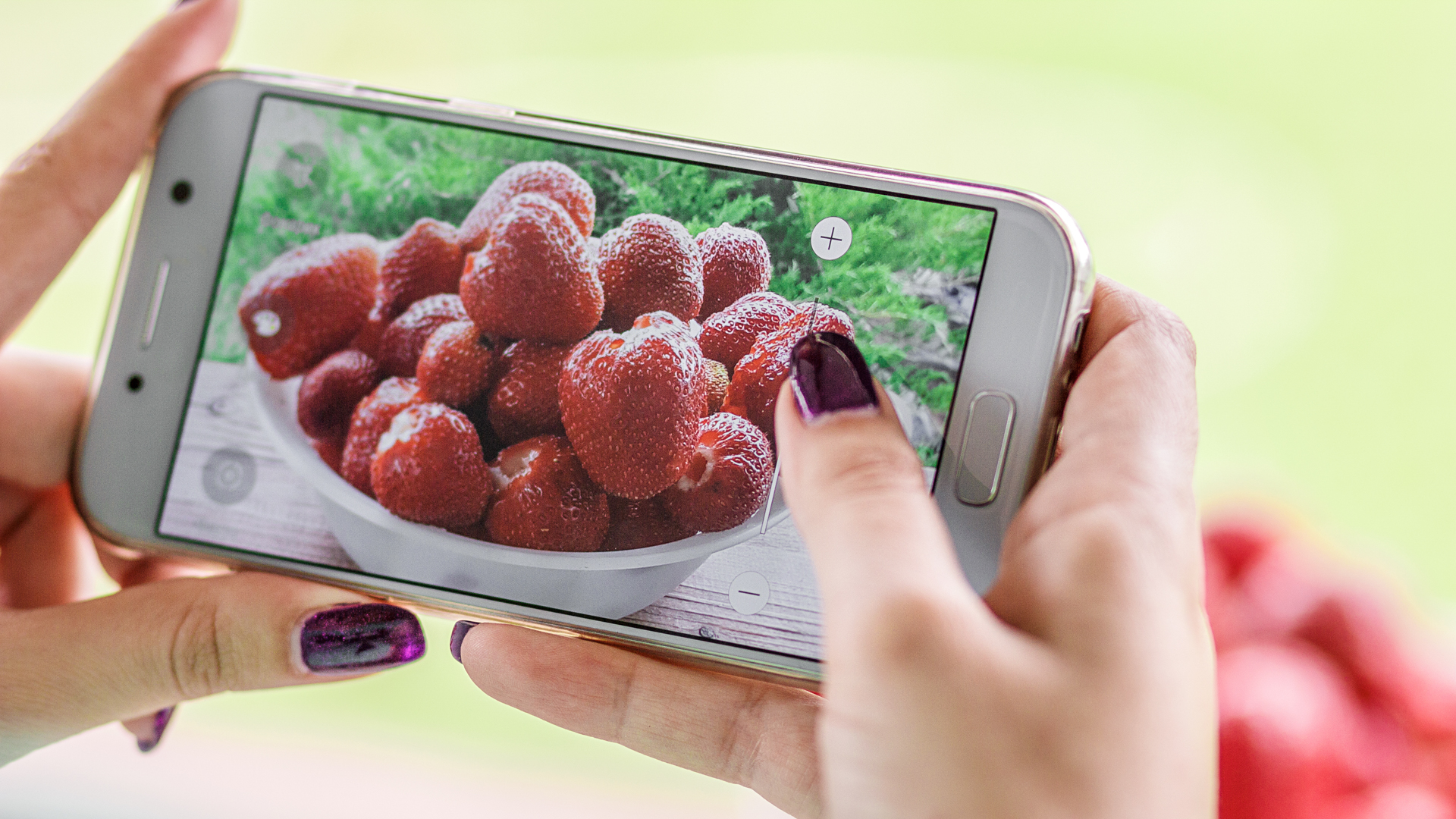 Thanks to PixFood, finding your new favorite recipe could be as easy as snapping a photo with your smartphone. The free app allows you to take a photo of an ingredient you want to cook and instantly get recipe suggestions. You can add allergy and dietary restrictions to receive tailored results, and as you use the app more, it learns your preferences through artificial intelligence to show you more recipes that you’ll like. Once you choose what you want to make, follow PixFood’s simple, step-by-step recipe videos, and you’ll have a fresh meal in no time. 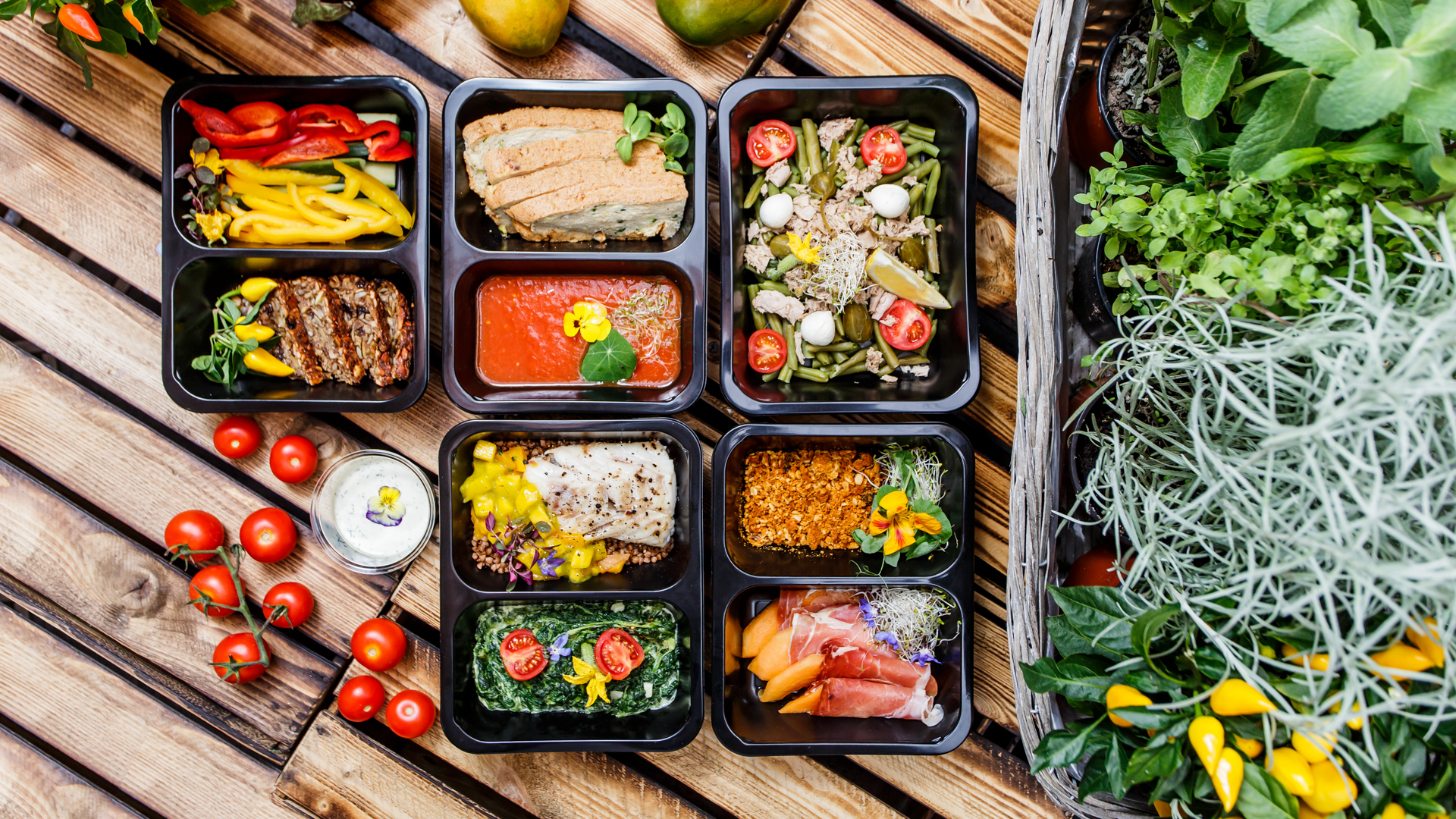 Not everyone can afford a personal chef, but now many people can afford chef-prepared meals thanks to Shef. The Bay Area-based startup allows you to choose a local “Shef,” pick your favorite meals and get weekly meals delivered for free. All you have to do is reheat them to enjoy. And, the service is affordable, with meals starting at just $6.50. The company received its seed funding from Y Combinator and M13 in March 2019, Crunchbase reported. 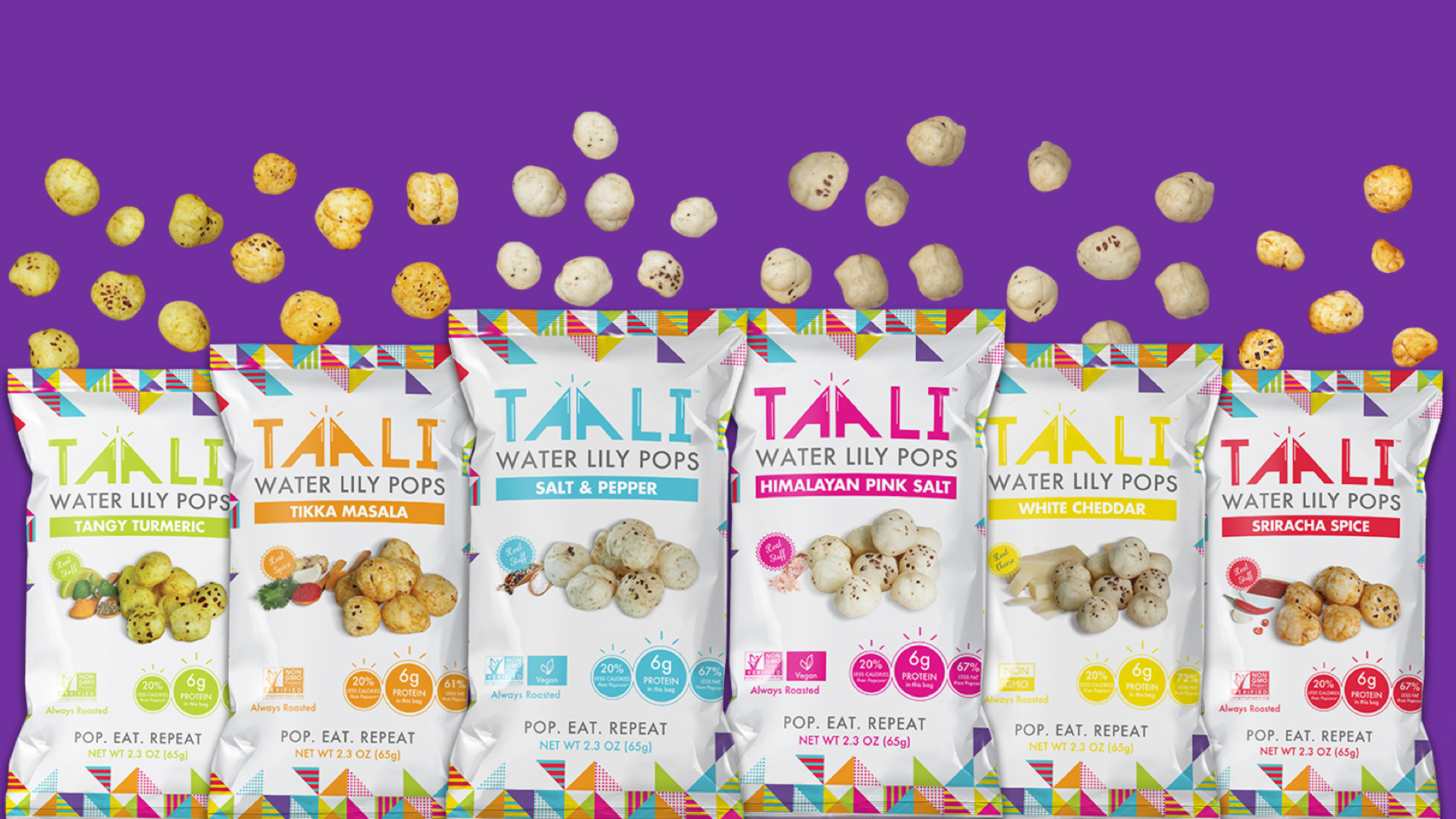 Taali, based in Wilmington, Delaware, wants to change the way you snack. The company’s water lily pops are made with non-GMO, whole and natural ingredients. The snacks are also vegan and packed with protein and superfood benefits. Taali is available on Amazon and costs $18.99 for a four-pack. The company received $150,000 in seed funding from Y Combinator in March 2019.

Photos are for illustrative purposes only. As a result, some of the photos might not reflect the products listed in this article.