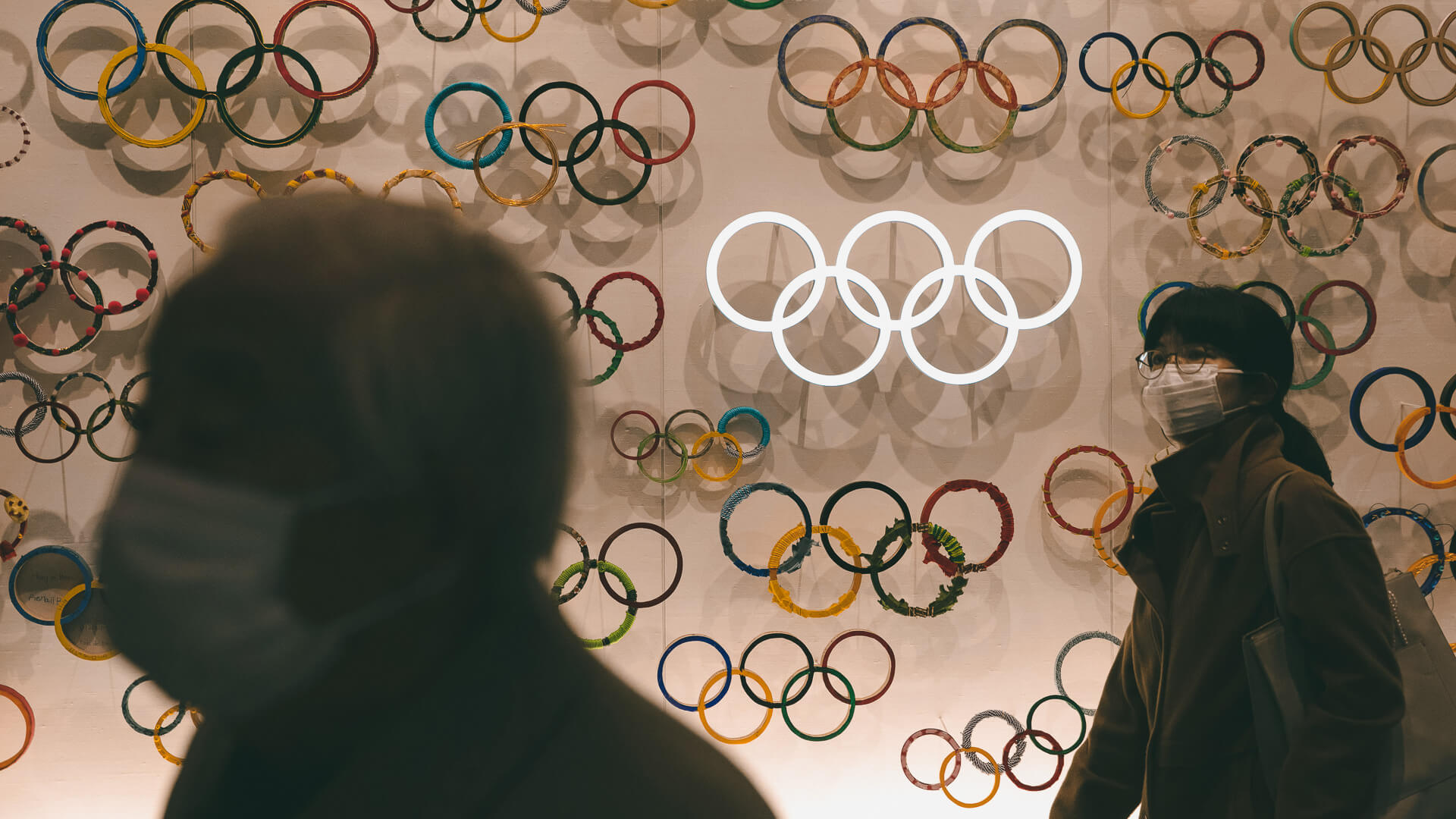 Hosting the Olympic Games is a major financial undertaking for any city, and unfortunately for Tokyo, the cost will be higher than usual due to the games’ coronavirus-related postponement. The Tokyo Olympics have already cost $30 billion to date, and professor Katsuhiro Miyamoto, economics professor emeritus from Kansai University, told ESPN that postponing the Olympics to 2021 could mean an additional economic loss of $5.7 billion.

Here’s how that cost breaks down. 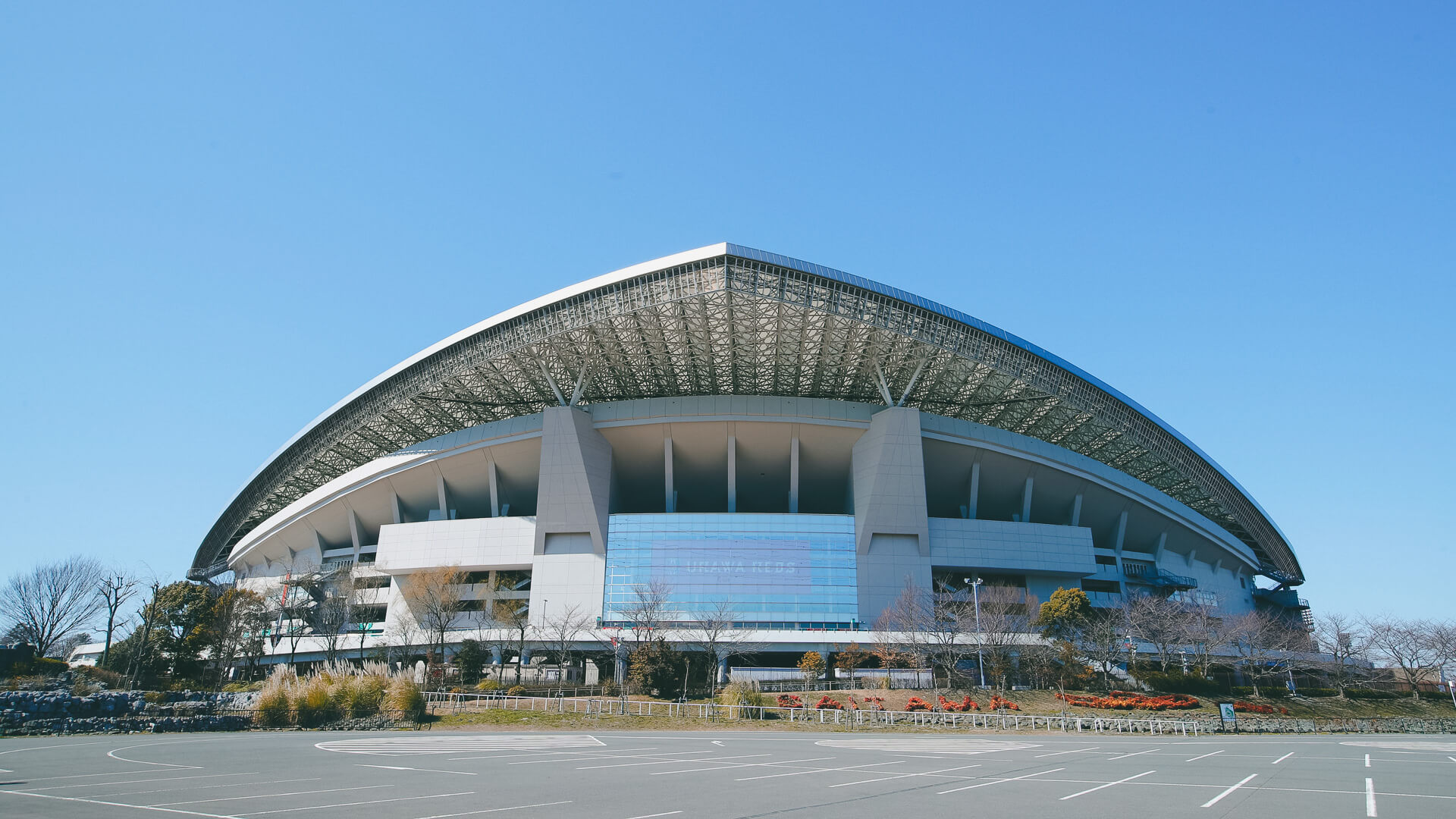 1. Maintaining Stadiums and the Olympic Village for Another Year

All of the new infrastructure that has been built to host the Olympic Games and athletes will have to be maintained throughout the year. This includes the stadium and the Olympic Village. 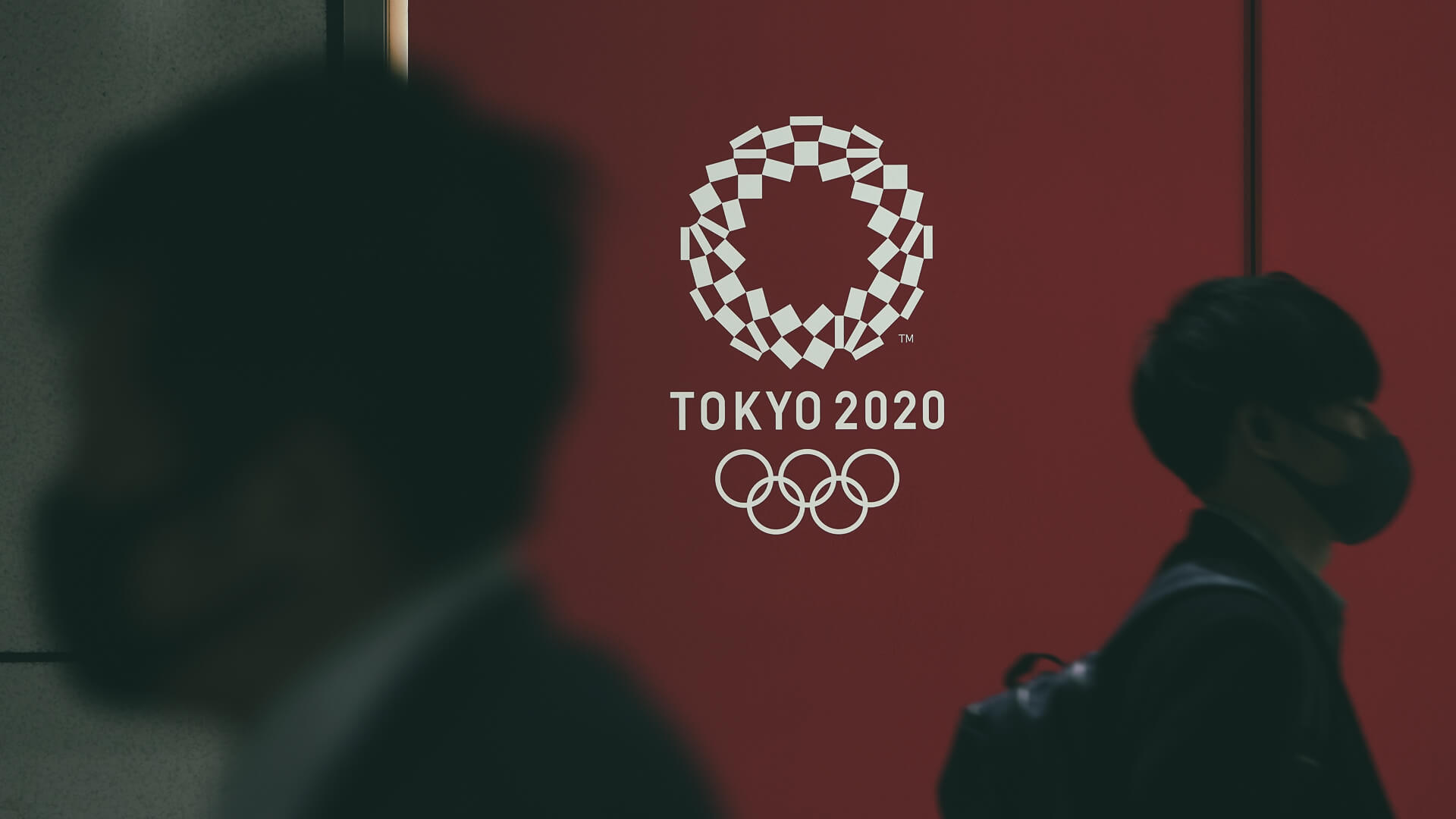 2. Logistics of Moving the Games

Moving the games will take a lot of logistical effort and coordination, which will end up costing Tokyo a pretty penny. 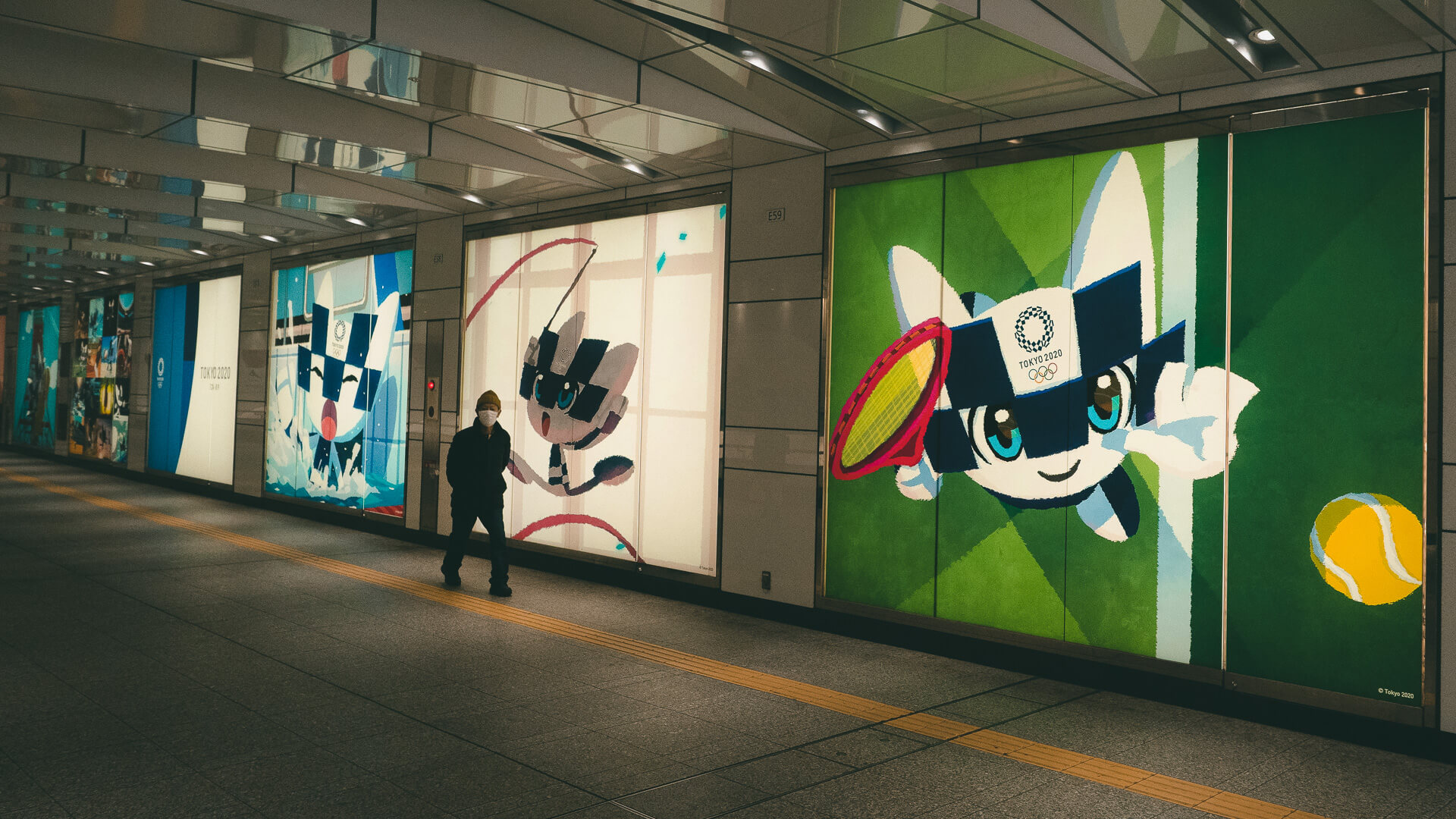 All of the promotions for the 2020 Olympics will have to be redone for 2021. This means additional public relations spending. 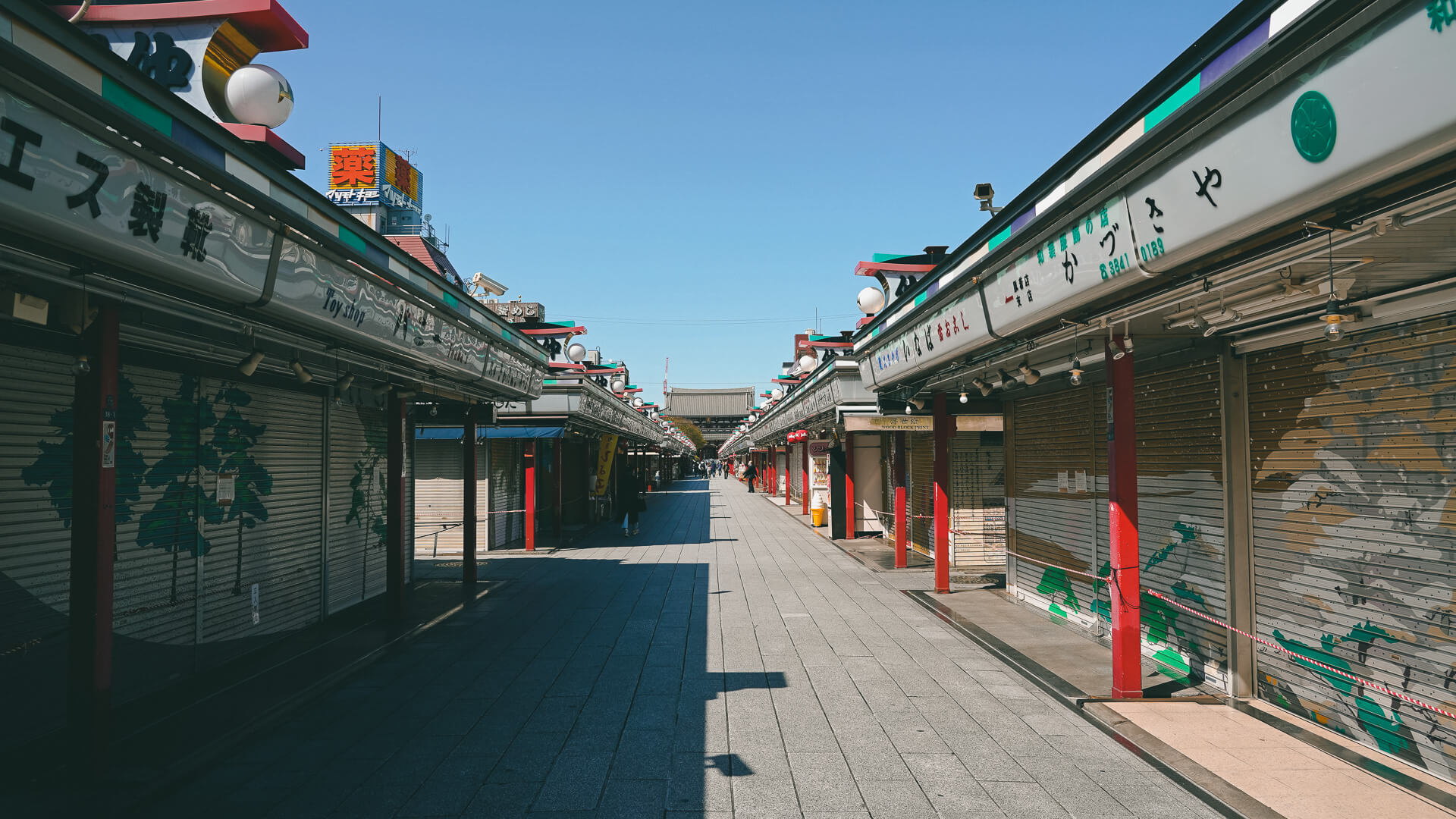 The Olympic Games were expected to attract 600,000 tourists to Tokyo, ESPN reported. All of the additional income from their tourism will now be lost for 2020. 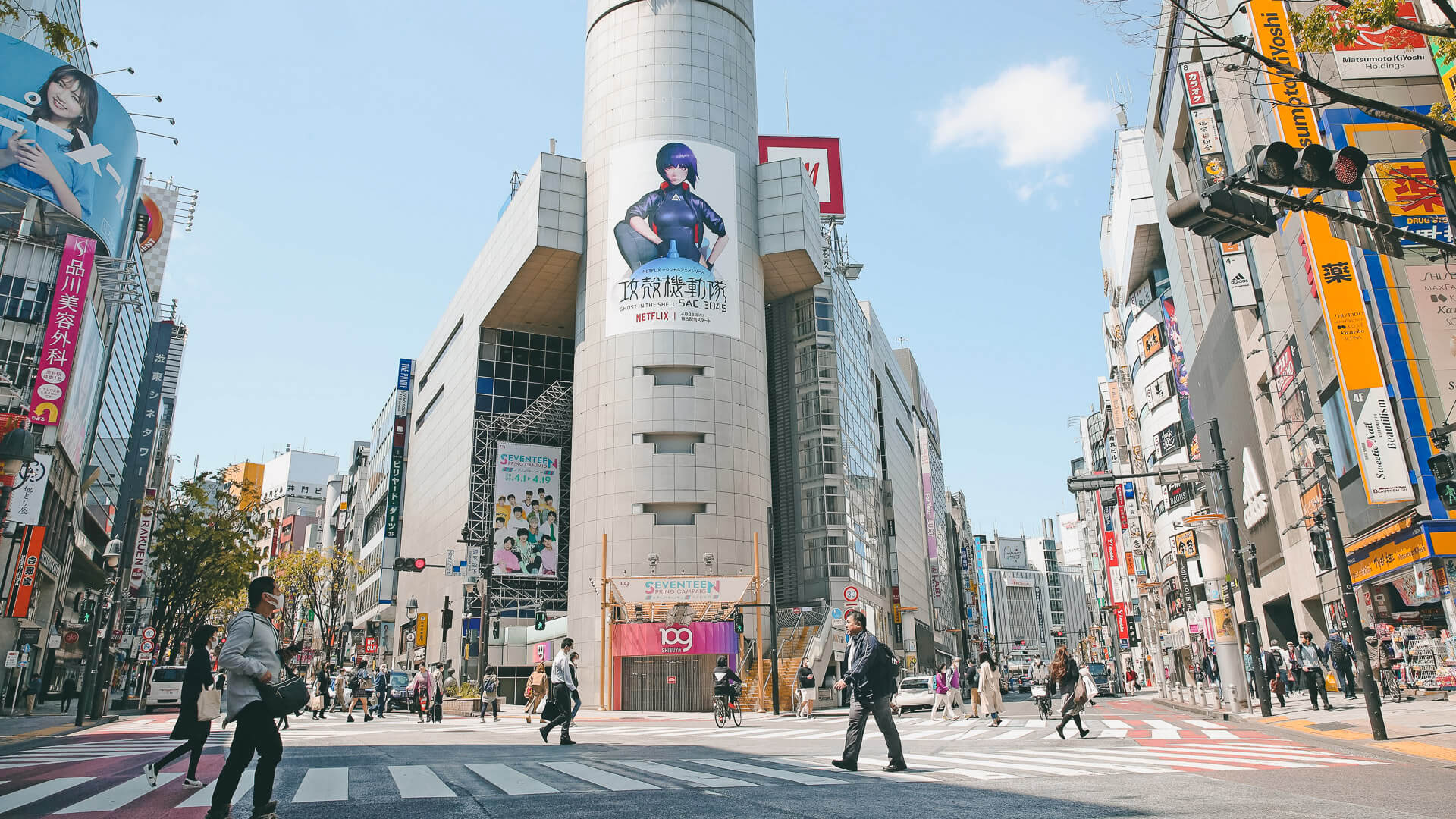 The Olympics would also increase public spending by locals — and that income is now lost, too.

In Photos: A Look Inside Consumer Life Across the US Affected By the Coronavirus 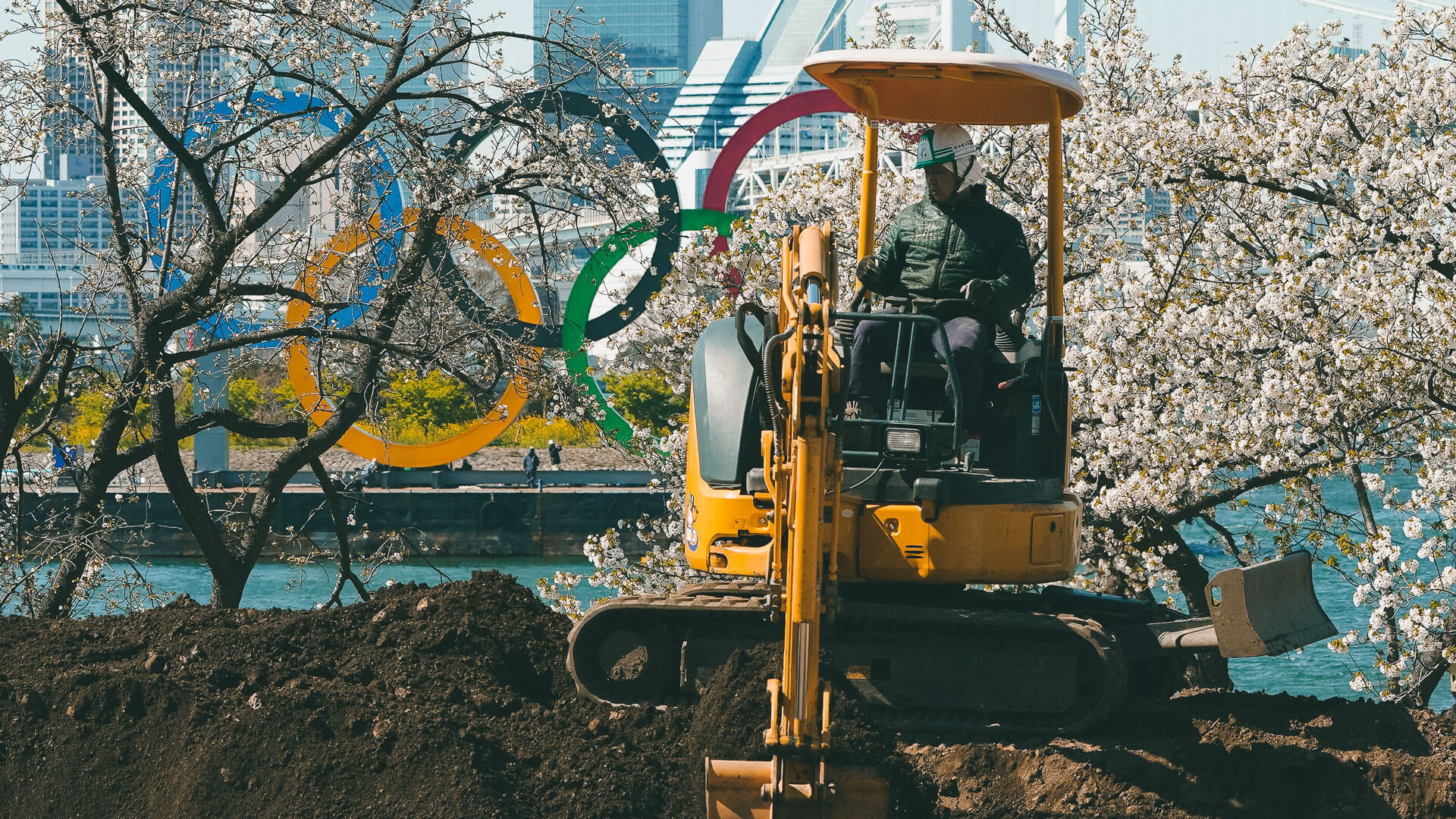 A number of contracts will have to be renegotiated, including those with hotels, transportation, equipment, temporary commodities, tents, trailers, generators, seats, contractors, broadcasters, staff, warehouses, maintenance and security, ESPN reported. It’s unclear if all of these entities will agree to the same terms, or if they will apply any payments already made to the 2021 games. If not, this could end up adding to the expenses. 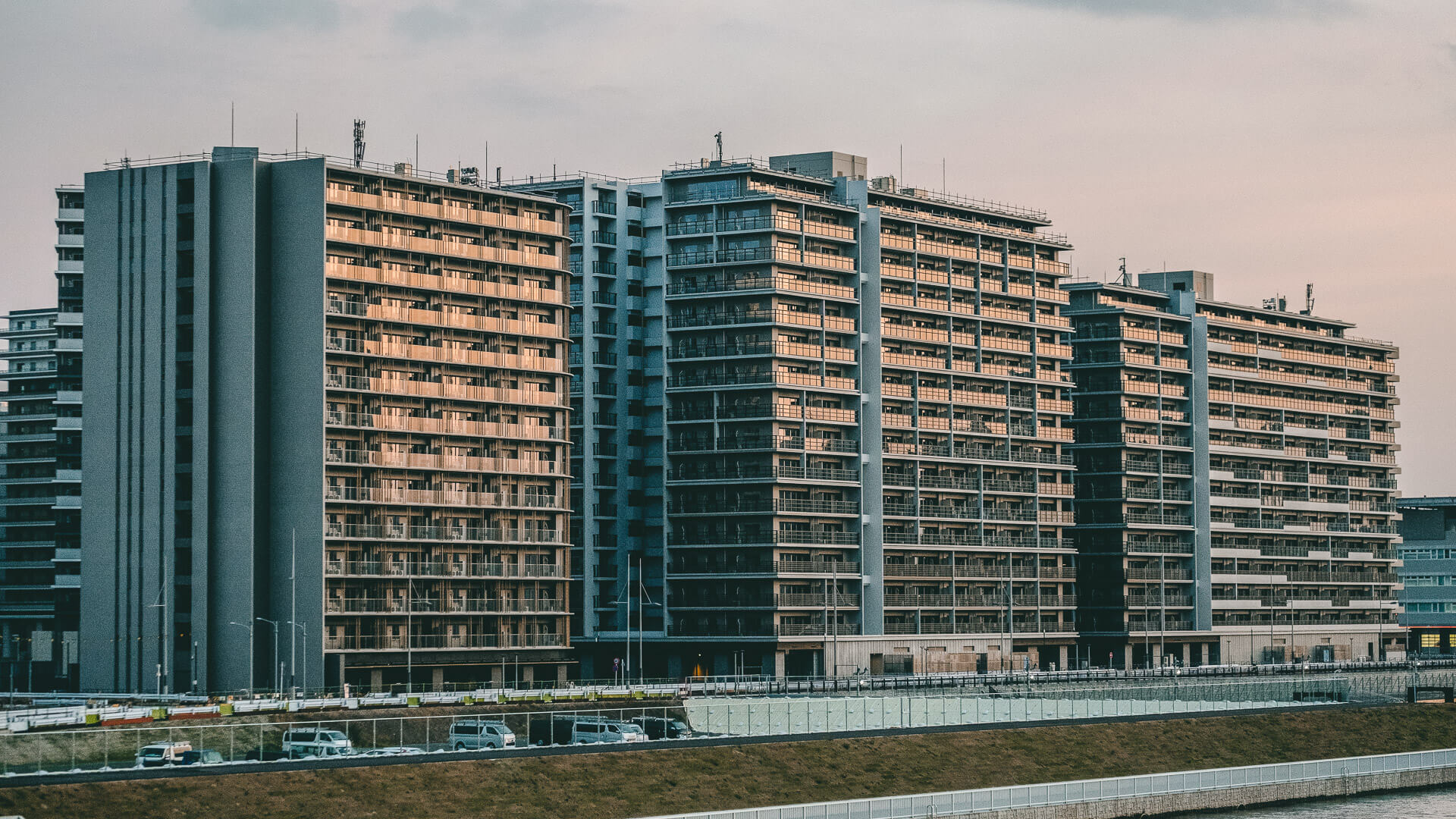 The Athletes Village includes 23 buildings and 5,632 apartments, which were to be sold off after the Olympic Games. Some apartments have sold for more than $1 million, Time reported. However, a delay in the games means that the sale of the apartments has been put on pause. One of the developers, Mitsui Fudosan Co., said it has suspended sales at the complex. 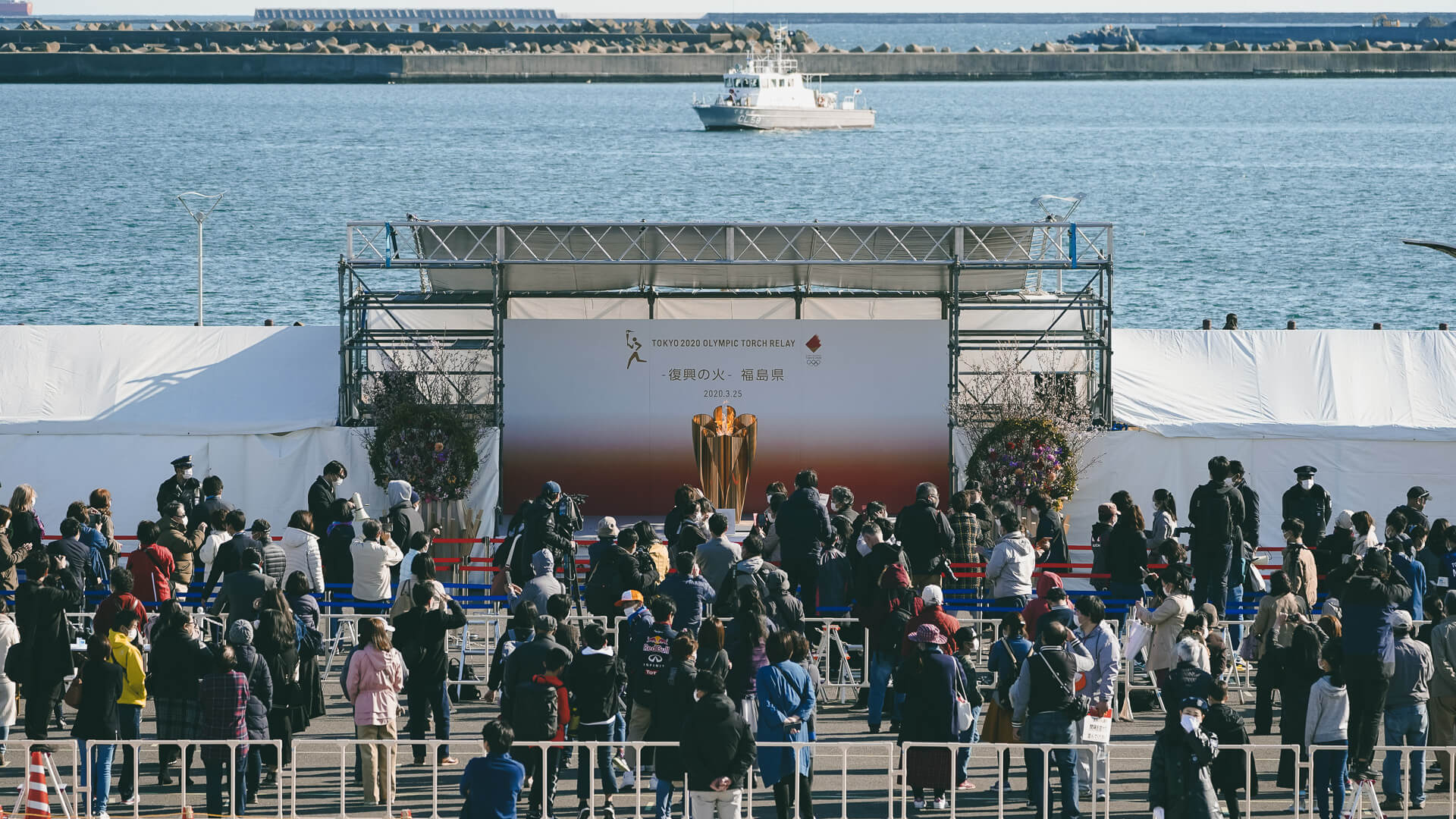 Although it’s true that volunteers at the Olympic Games work for free, there is still money needed to recruit and train them on such a mass scale — up to 110,000 volunteers are needed, Time reported. 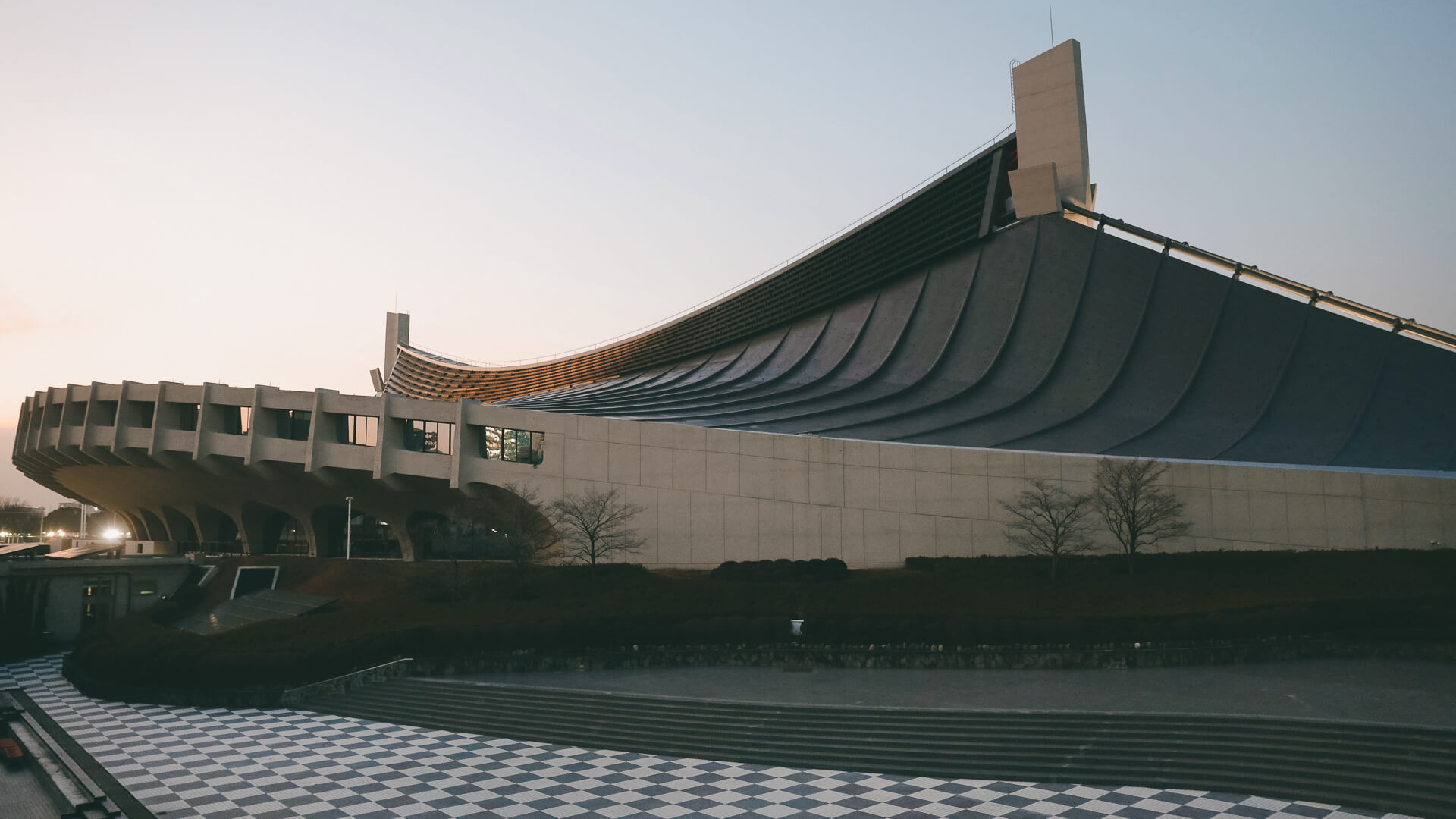 Tokyo was planning to host the games across 42 venues. Some might not be available next year, and some might cost additional money in rent to ensure they are ready to use when the rescheduled Olympics do take place.

“Some venues we might have to keep renting until next year because at some venues, it takes about a year to get them ready,” organizing committee CEO Toshiro Muto told Time. “We can’t take them down and then set them up again for the Olympics. That also means added costs.” 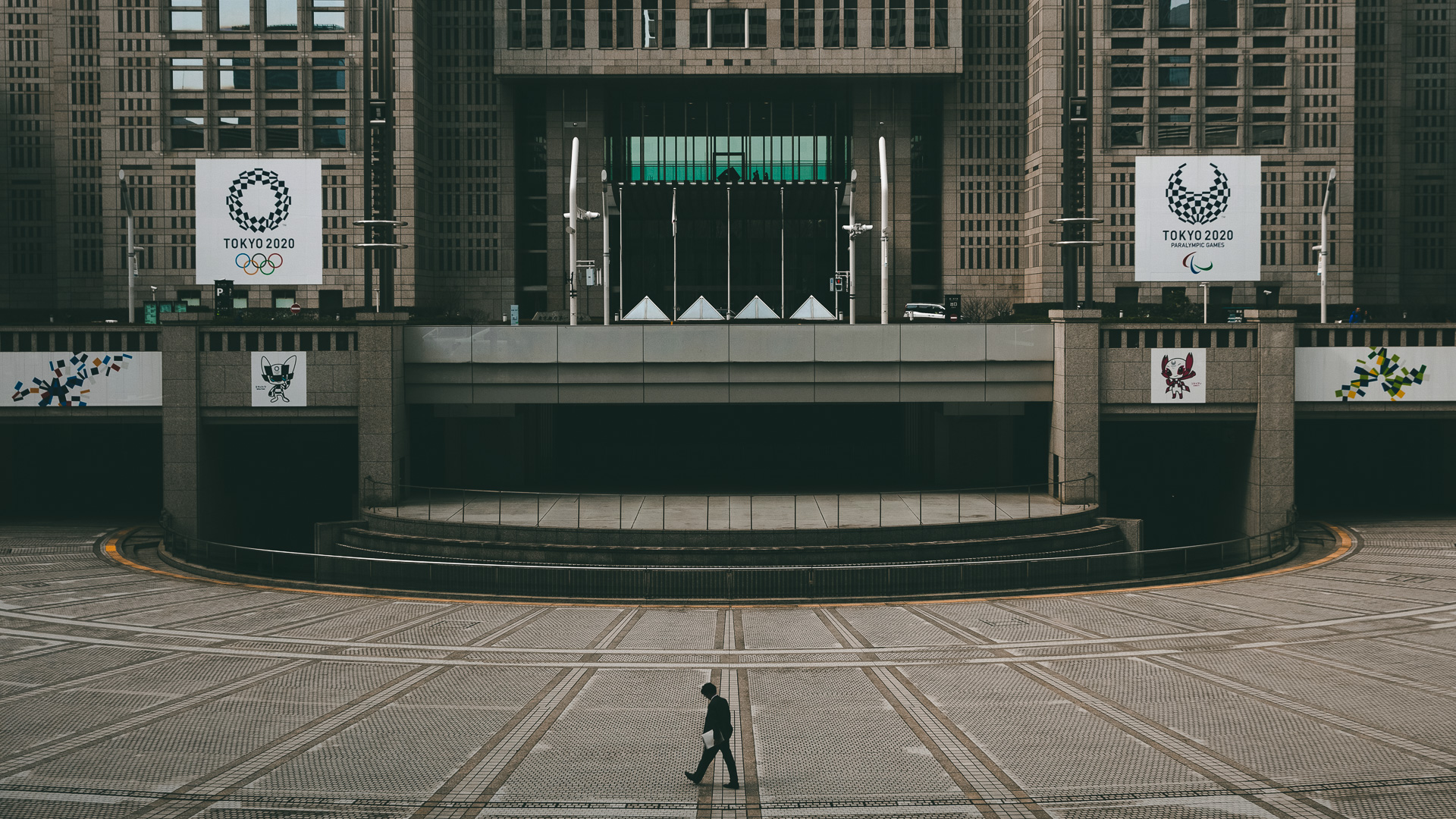 All of the sporting gear, equipment and other materials that have already been purchased for the games will now have to be stored for another year. Considering this is gear for around 11,000 athletes, the price for storage could be substantial. 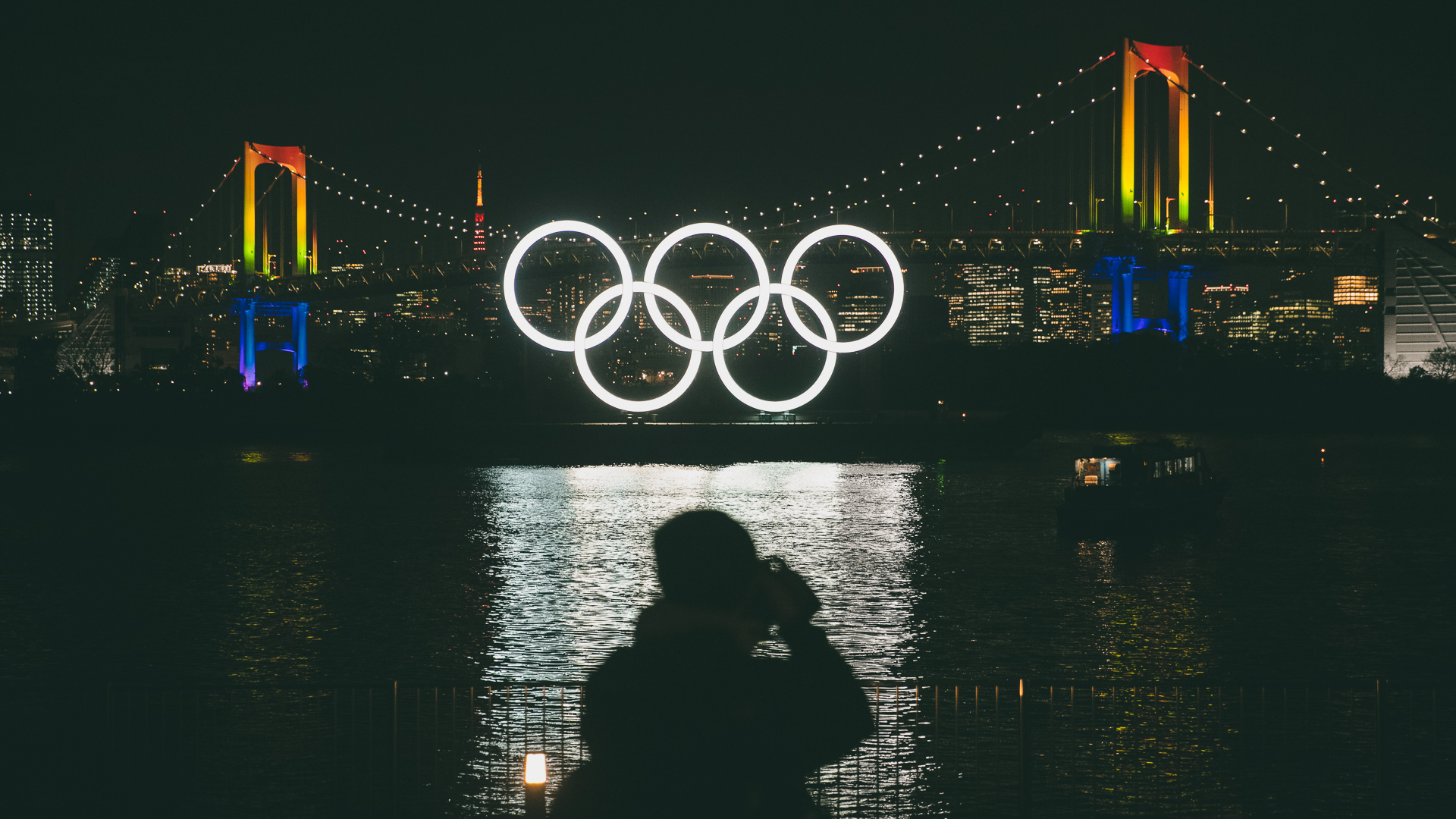 The Olympic Games are mainly funded by the home city, so much of the funding comes from Tokyo’s tax dollars. A senior official in the Tokyo Metropolitan Government estimated that the city would see a drop of $9 billion to $18 billion in tax revenue due to the coronavirus, Slate reported. 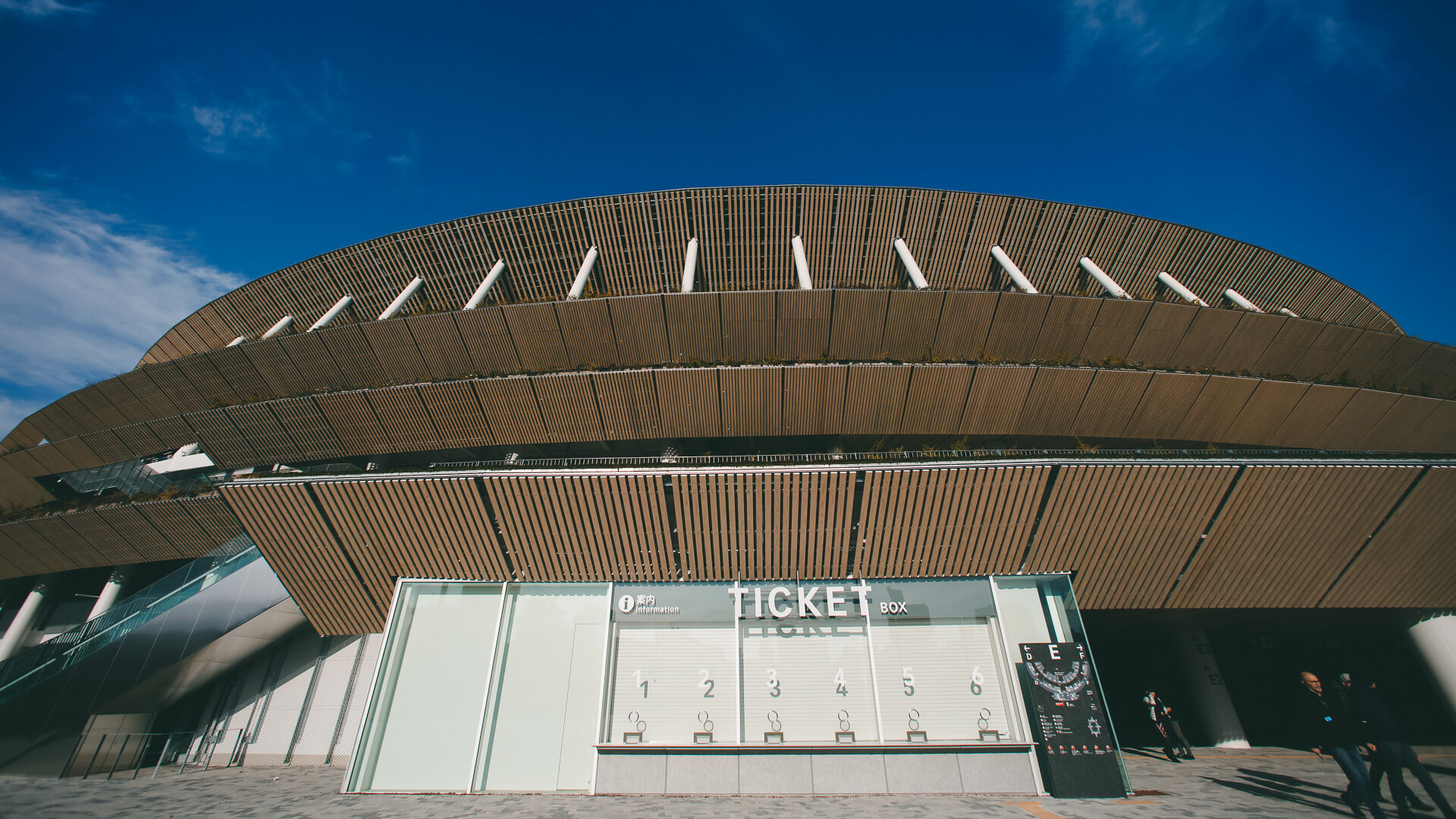 The Tokyo Organizing Committee of the Olympic and Paralympic Games announced that it would be refunding tickets for purchasers who are no longer able to attend at the new yet-to-be-set date. Around 4.5 million tickets have already been sold, Slate reported.

It remains to be seen if those losses will be recouped when the new date is set and tickets go back on sale.

Others Hurting: These Are the Most Unstable Industries in the US Right Now 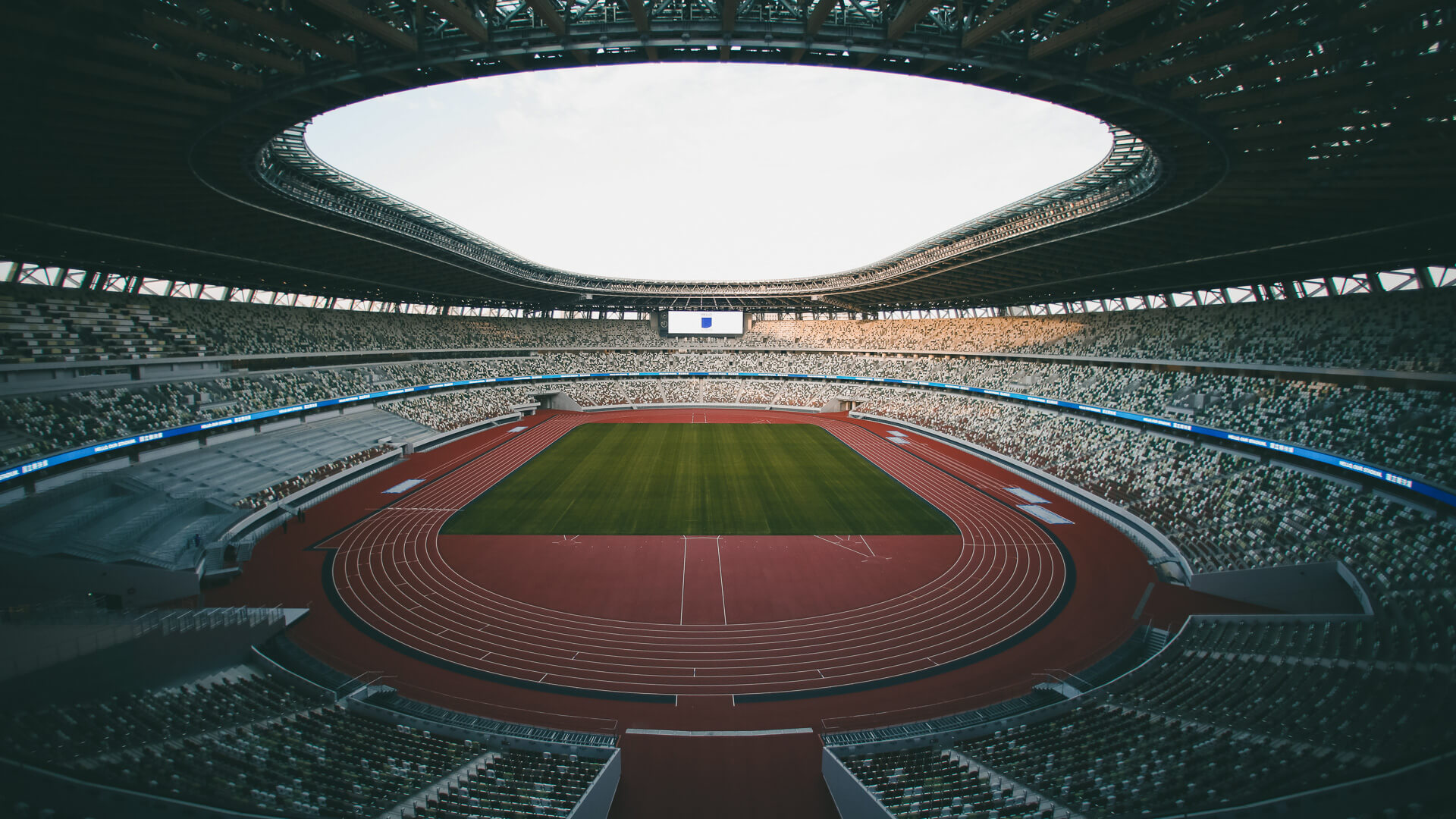 It remains to be seen how much all of these new expenses will end up costing — and that’s on top of the billions Tokyo has already spent. 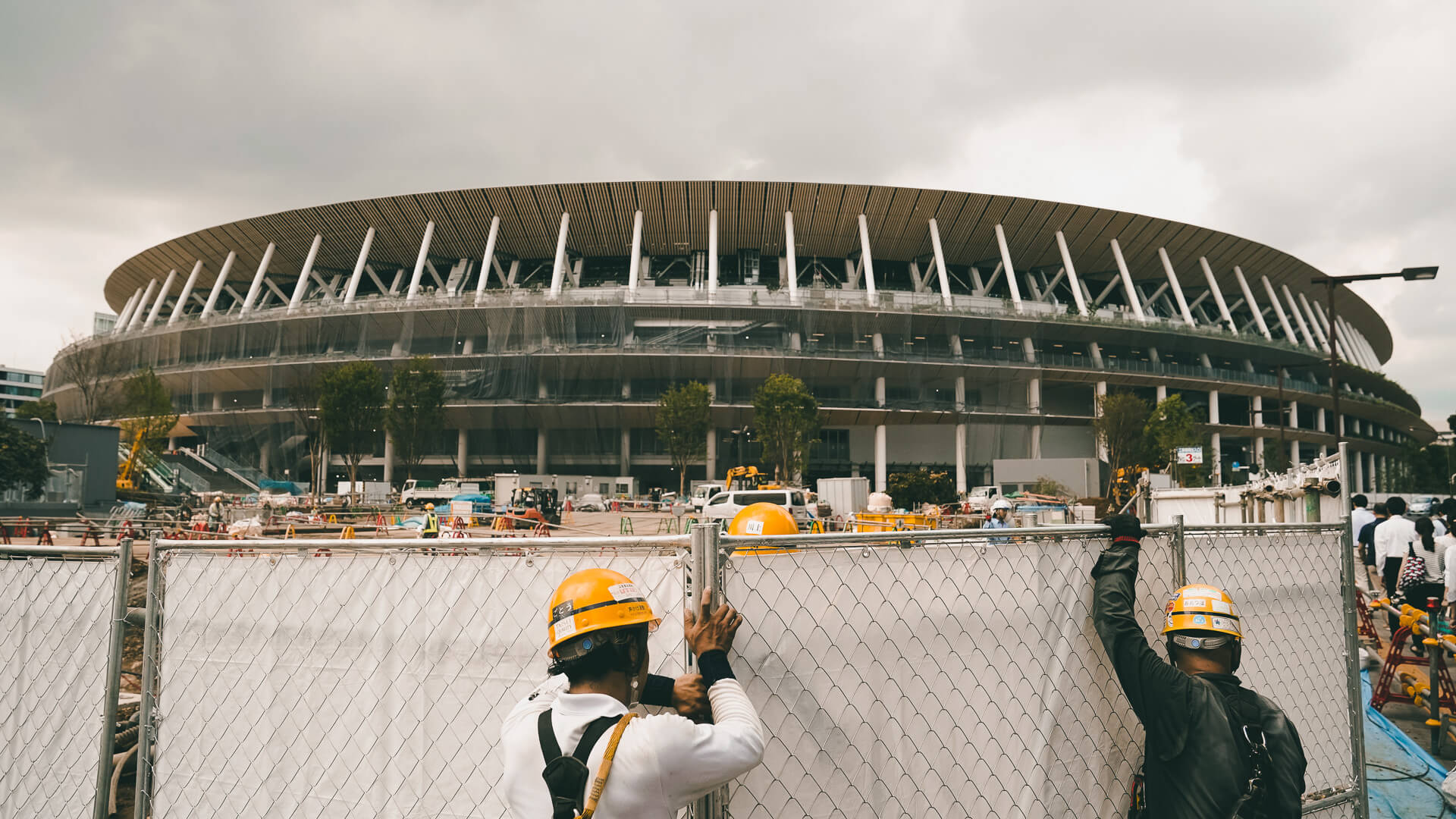 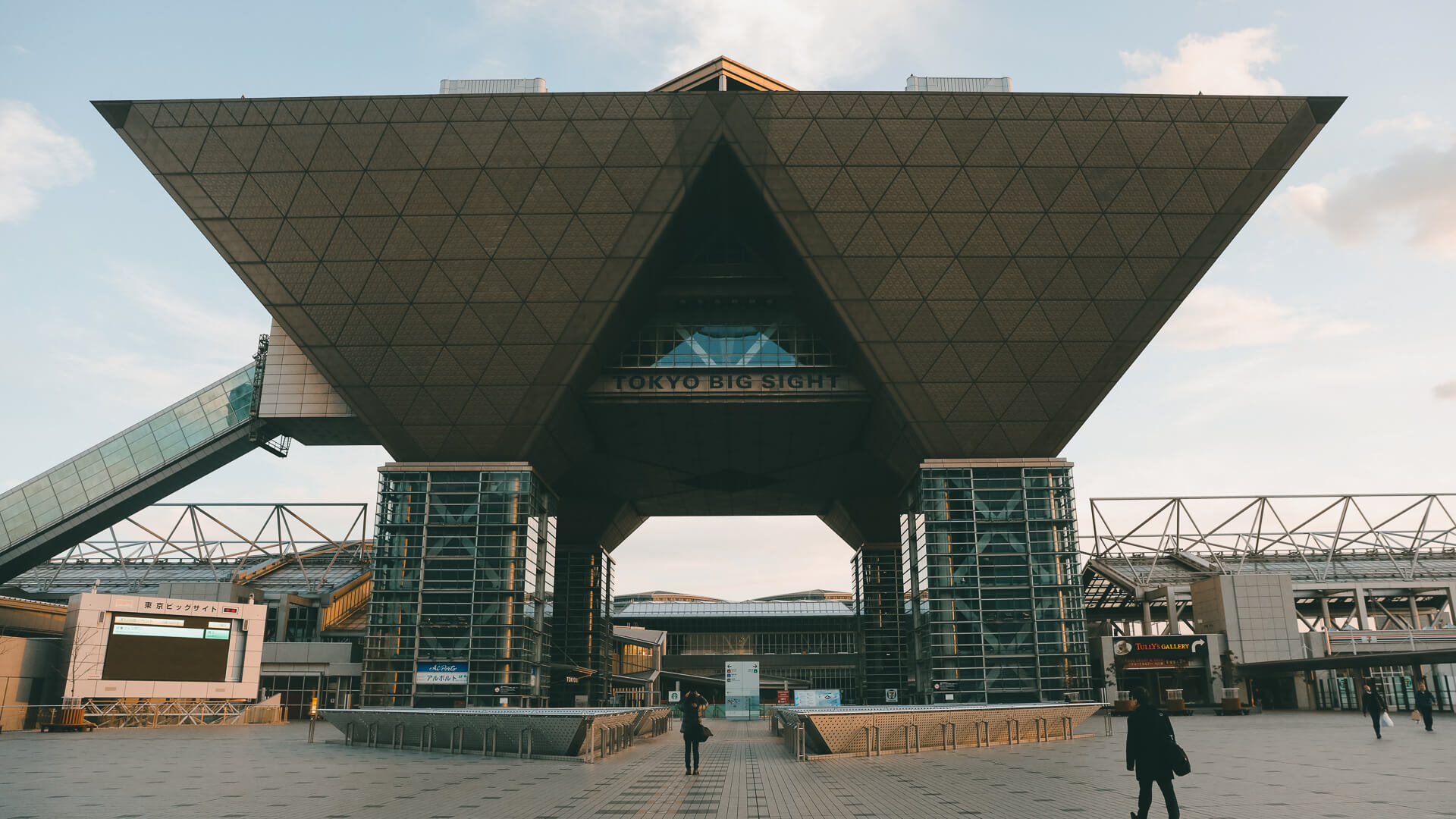 Including the cost to build the new Olympic stadium, Tokyo has spent a total of $7 billion on temporary and permanent venues, ESPN reported. 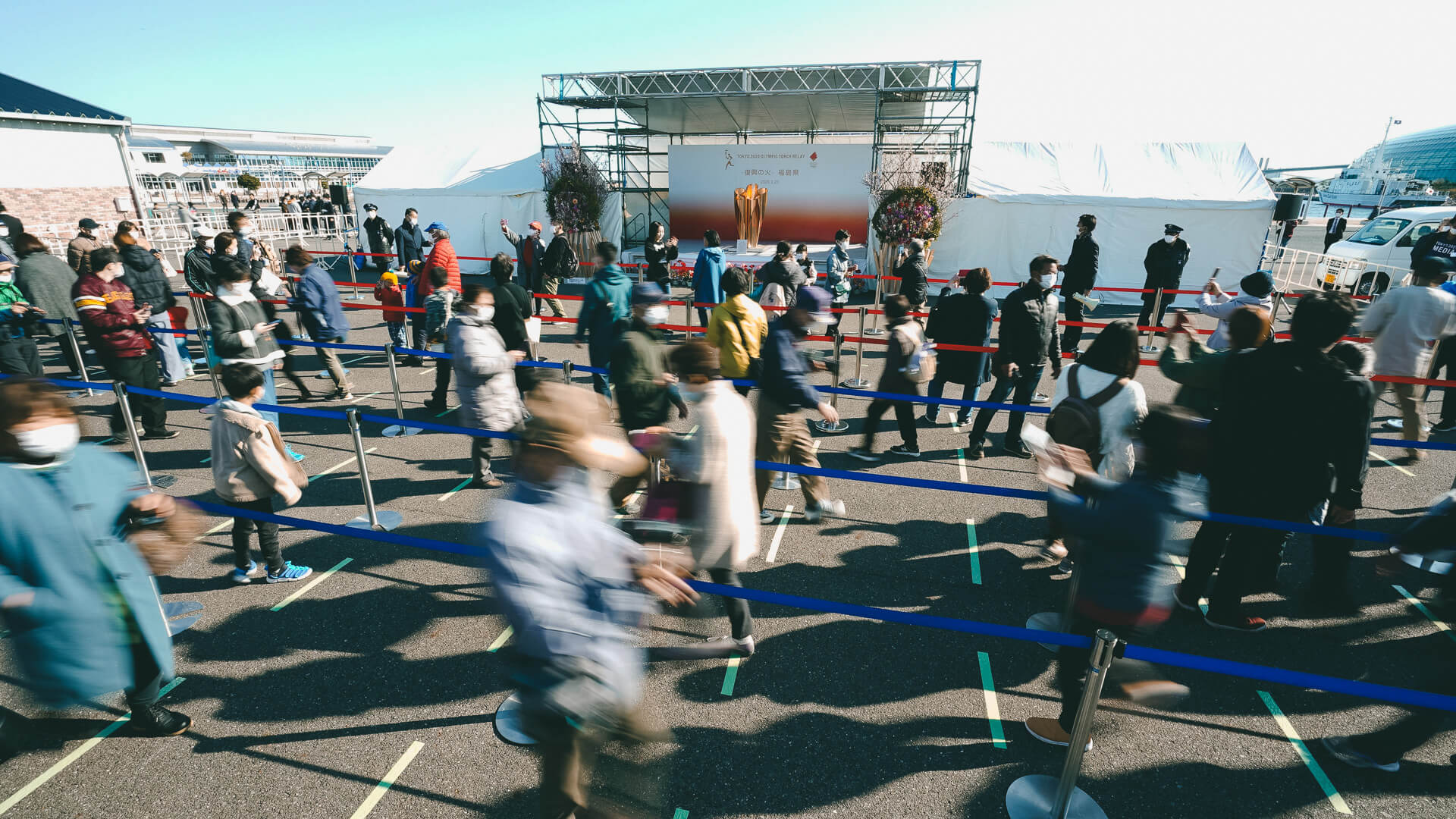 The city of Tokyo has previously said it would spend $7.4 billion on Olympic-related projects, the Associated Press reported. Tokyo Governor Yuriko Koike said the spending was “for projects directly and indirectly related to the games,” including building barrier-free facilities for Paralympic athletes, training programs for volunteers, and advertising and tourism plans. 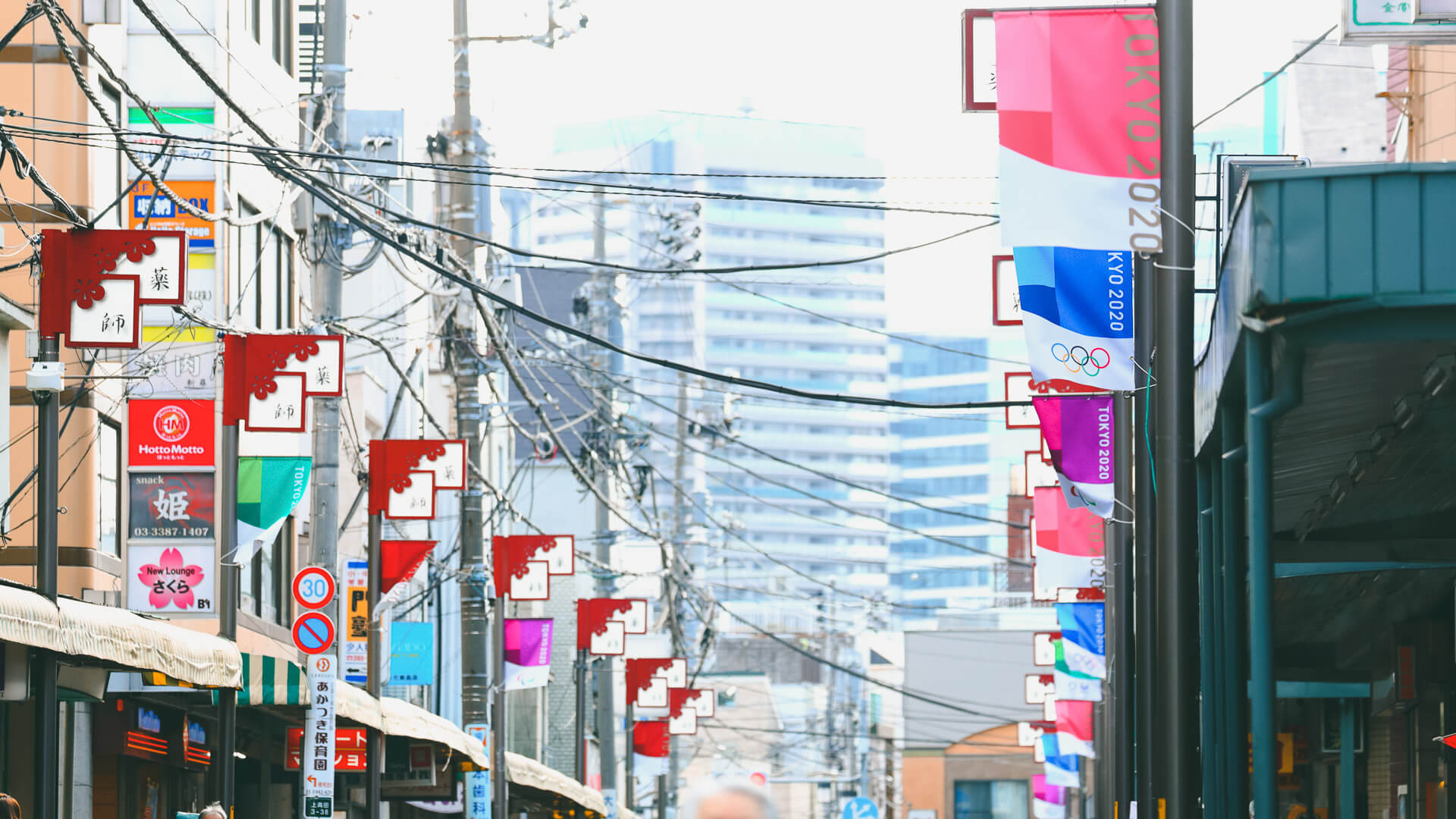 In addition to the money that the city of Tokyo has spent, advertisers have also spent a huge chunk of change for local sponsorships. Local advertising deals totaled $3.3 billion — more than twice any previous Olympics, ESPN reported. 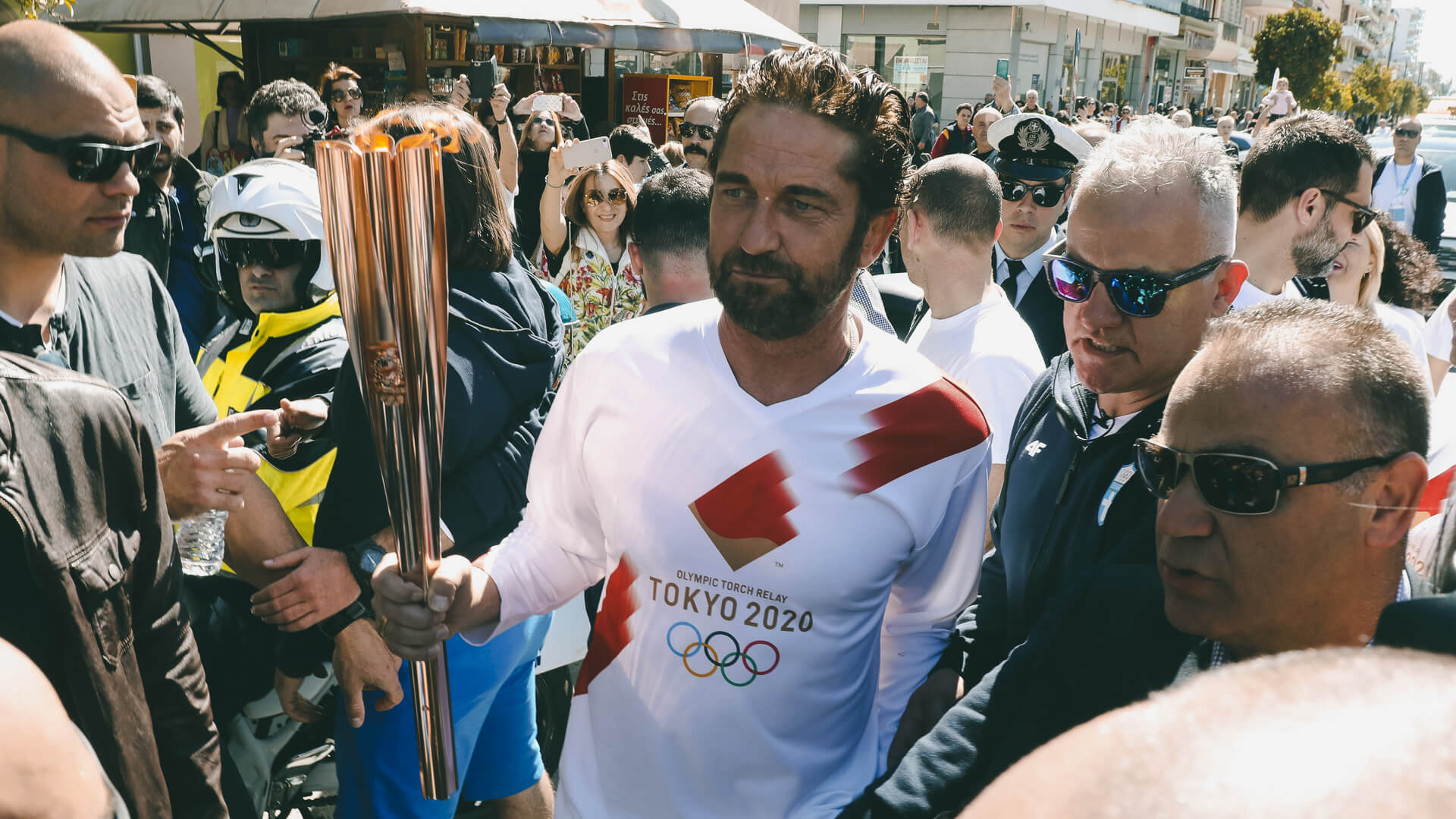 NBC Sports said that it had booked $1.25 billion in national ad time for this summer’s games, Vulture reported. According to the news site, NBC should be able to roll over some of those ad contracts to the new 2021 Games, but it’s possible they could lose some ad revenue depending on what the climate is like when the Olympics do take place.

Pictured: Actor Gerard Butler runs as a torchbearer during the Olympic torch relay of the 2020 Tokyo Olympic Games in the southern Greek town of Sparta. 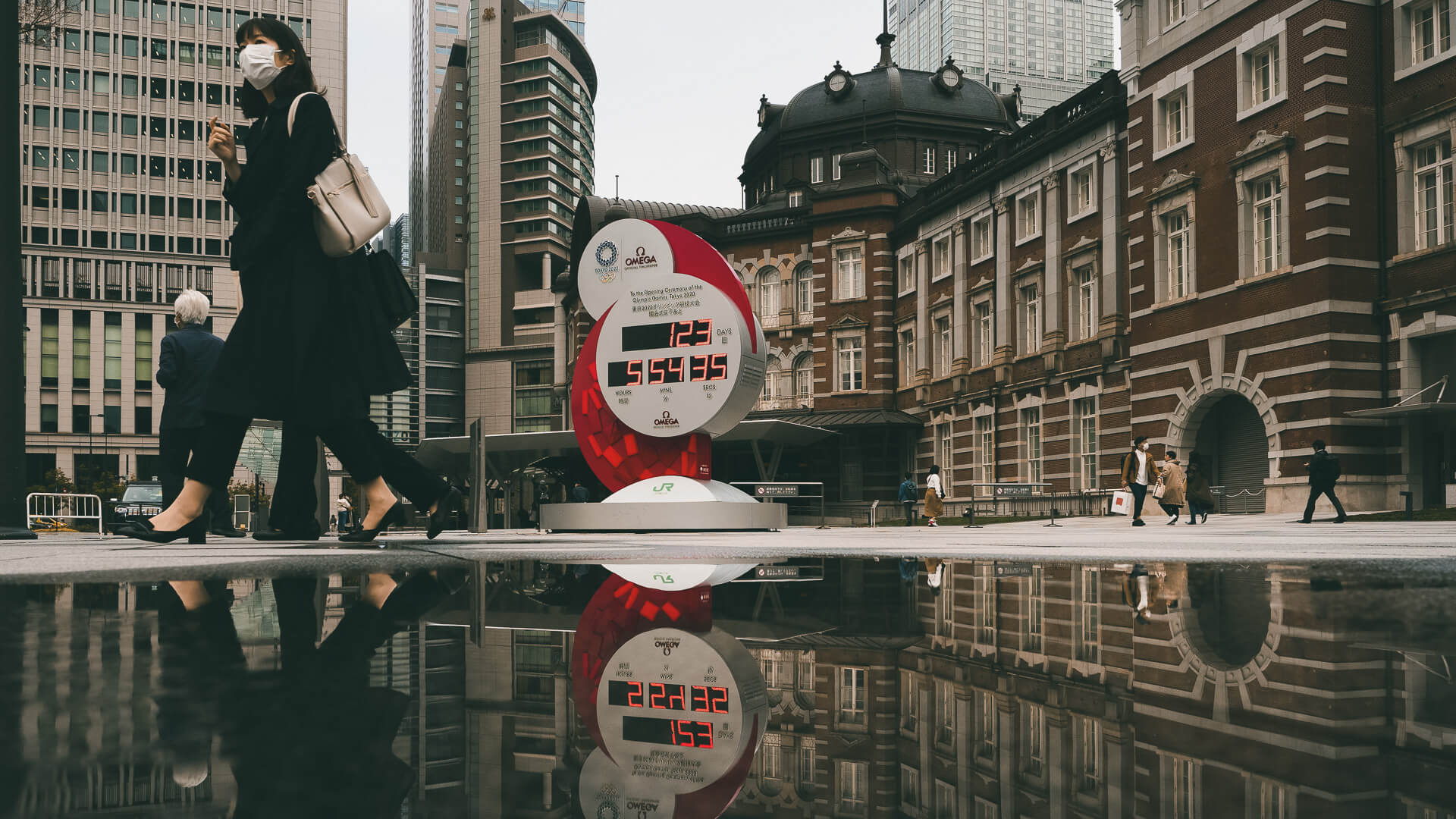 The postponement of the Olympics will certainly cause a financial headache for advertisers, broadcasters and the city of Tokyo, but the total costs and impacts remain to be seen. It’s also unclear who will foot the bill for the additional costs for the games themselves — the burden could fall on the International Olympic Committee, but most likely, it will be the Japanese taxpayers who will end up bearing the financial burden, Time reported.

On the plus side, the Tokyo Olympic Games have the potential to be a truly historic moment for sports.

“It has the opportunity to be the most emotive and significant games of our lifetime in terms of the role it can play in recovery and delivering optimism and hope for everyone who loves sport,” Richard Barker, managing director of international advertising agency M&C Saatchi, told ESPN.