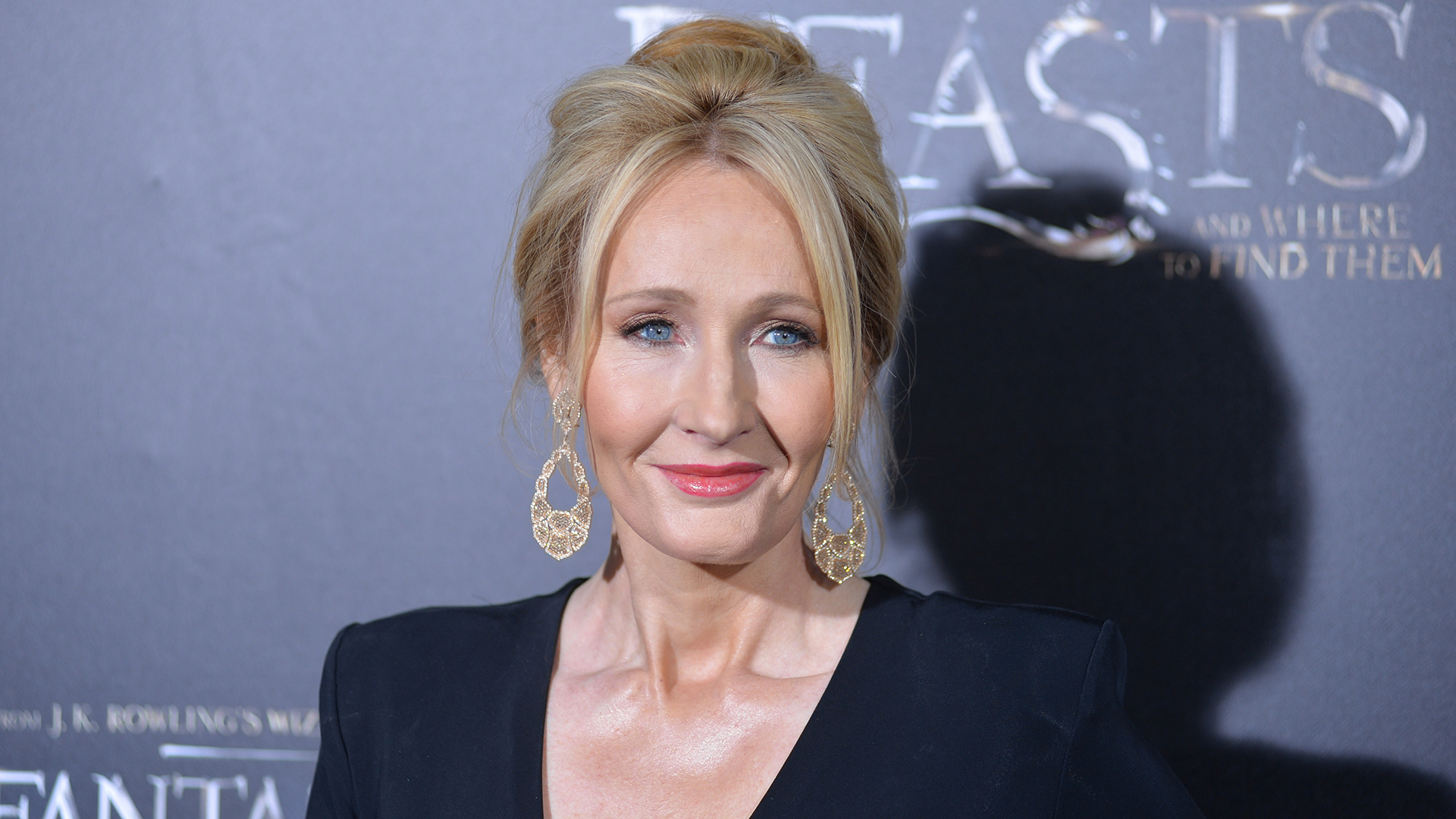 Everyone dreams of earning a fortune, but some people actually do it. Good old-fashioned hard work, paired with a really great idea, can seriously pay off. Once ordinary, these people went out on a limb and were handsomely rewarded for their efforts. Learn the legendary ways they struck it rich. 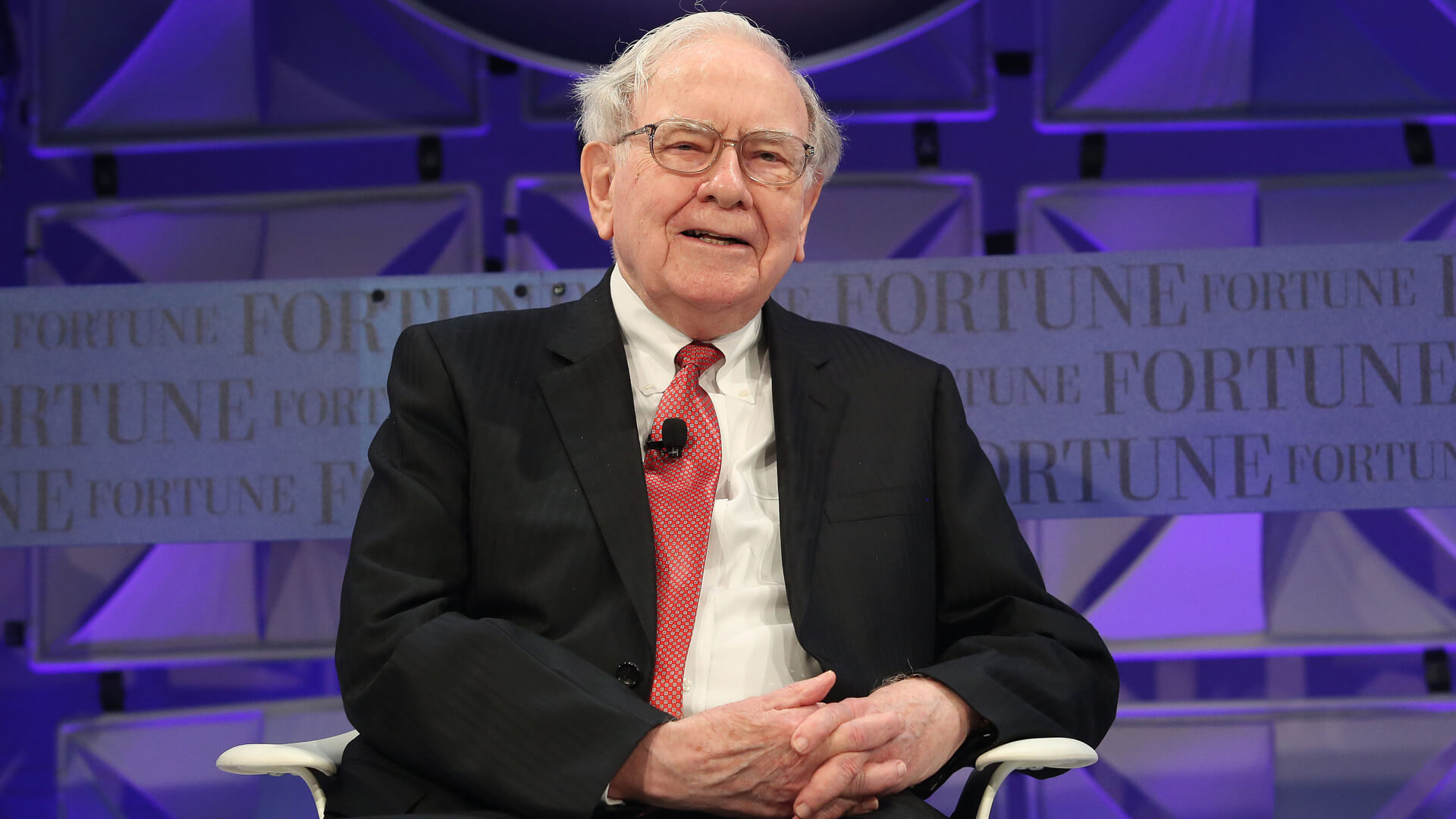 Warren Buffett is one of the most famous business people in the world, and his career in the stock market is undoubtedly legendary. Buffett’s $82.5 billion net worth and rank as the third-richest person in the world are largely due to his prowess in picking stocks.

The Oracle of Omaha started investing at age 11 and built a net worth of around $6,000 by the time he was 15 years old. However, success has not gone to his head over the years, if Buffett’s ordinary lifestyle is any indication. In fact, he still lives in the same Omaha home he bought for $31,500 in 1958. 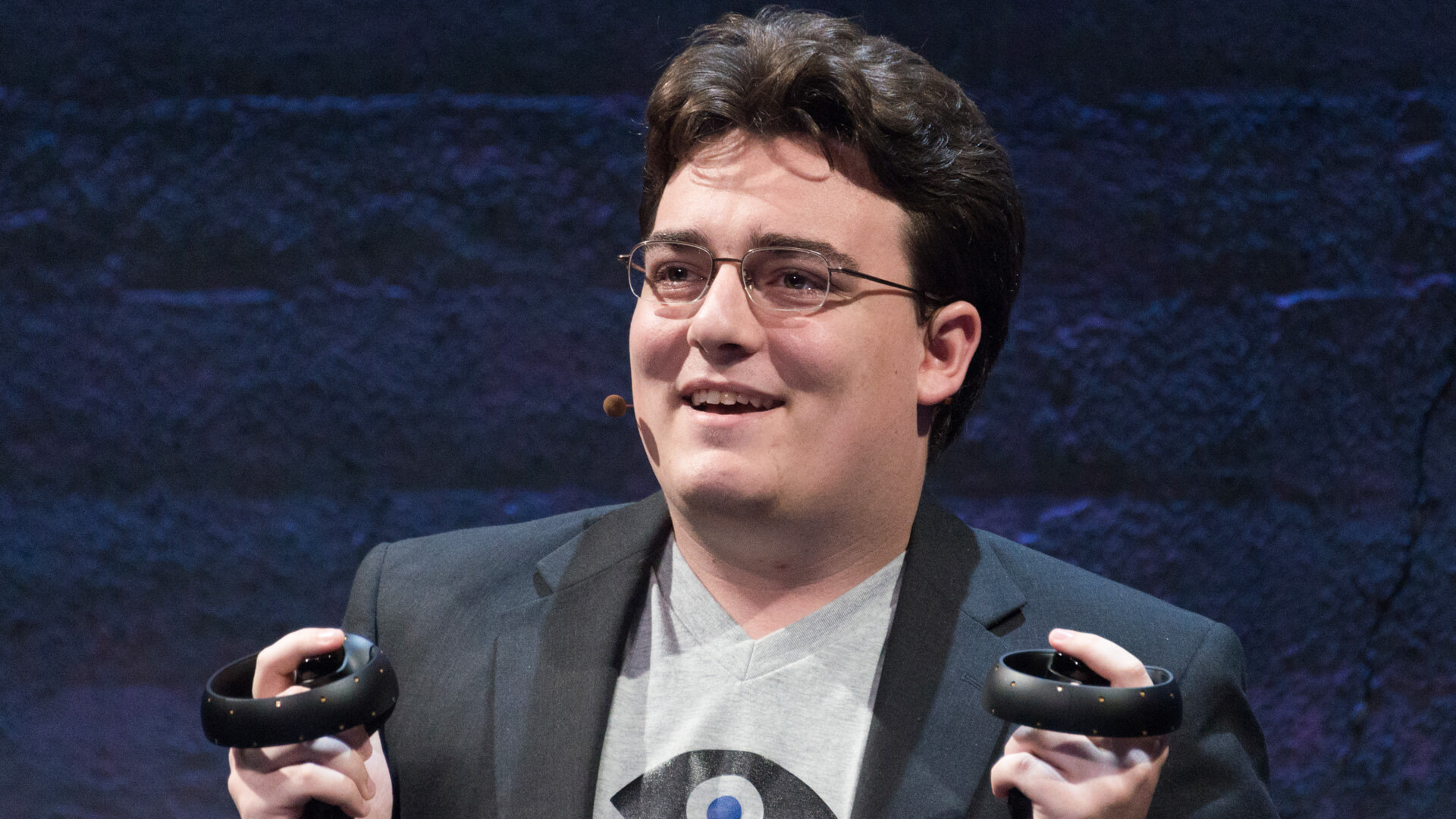 Most people have never heard of Palmer Luckey, which is unfortunate because his story is truly the stuff of a legend. The inventor of a device called the Oculus Rift, Luckey started out as a 17-year-old tech geek with only a dream of building virtual reality equipment. After fiddling with parts in his parents’ garage for months, Luckey went on Kickstarter with his idea and, within a month, raised a jaw-dropping $2.4 million dollars based on his prototype VR goggles.

In 2014, Facebook acquired the company, Oculus VR, for more than $2 billion. Luckey was fired from Facebook in 2017 after backing a pro-Trump group, Venture Beat reported. After leaving the social media giant, the VR entrepreneur founded Anduril, which supplies the U.S. military with autonomous sensors and drones. Forbes estimates Luckey’s net worth at $400 million. 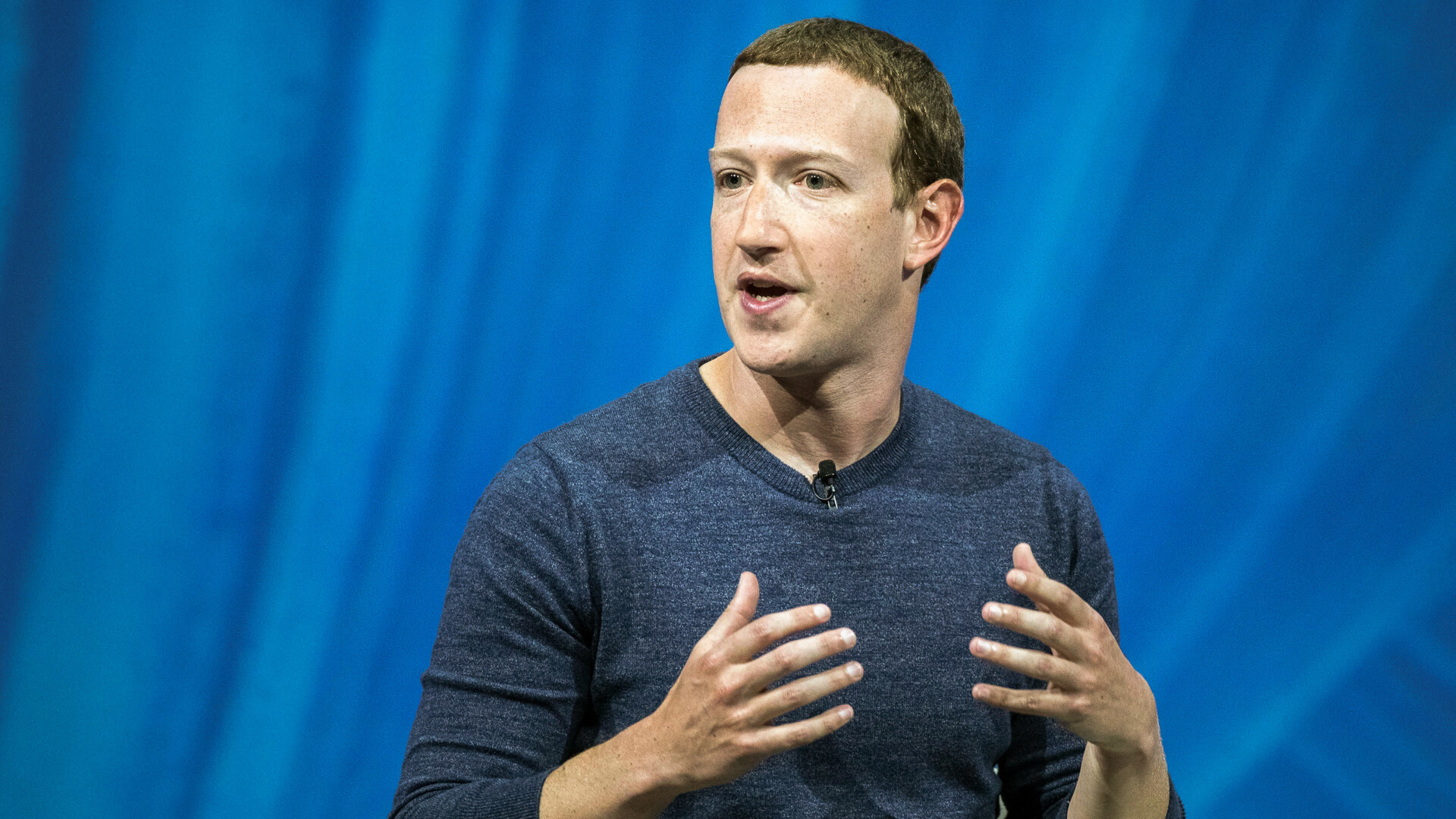 Lots of people go to college. However, few of them go to Harvard, and far fewer quit Harvard to start a company of their own. Zuckerberg did all three, and today the legendary Facebook founder is worth $50 billion and enjoys the No. 8 spot on Forbes’ list of The World’s Billionaires. For this entrepreneur, dropping out of school seriously paid off. 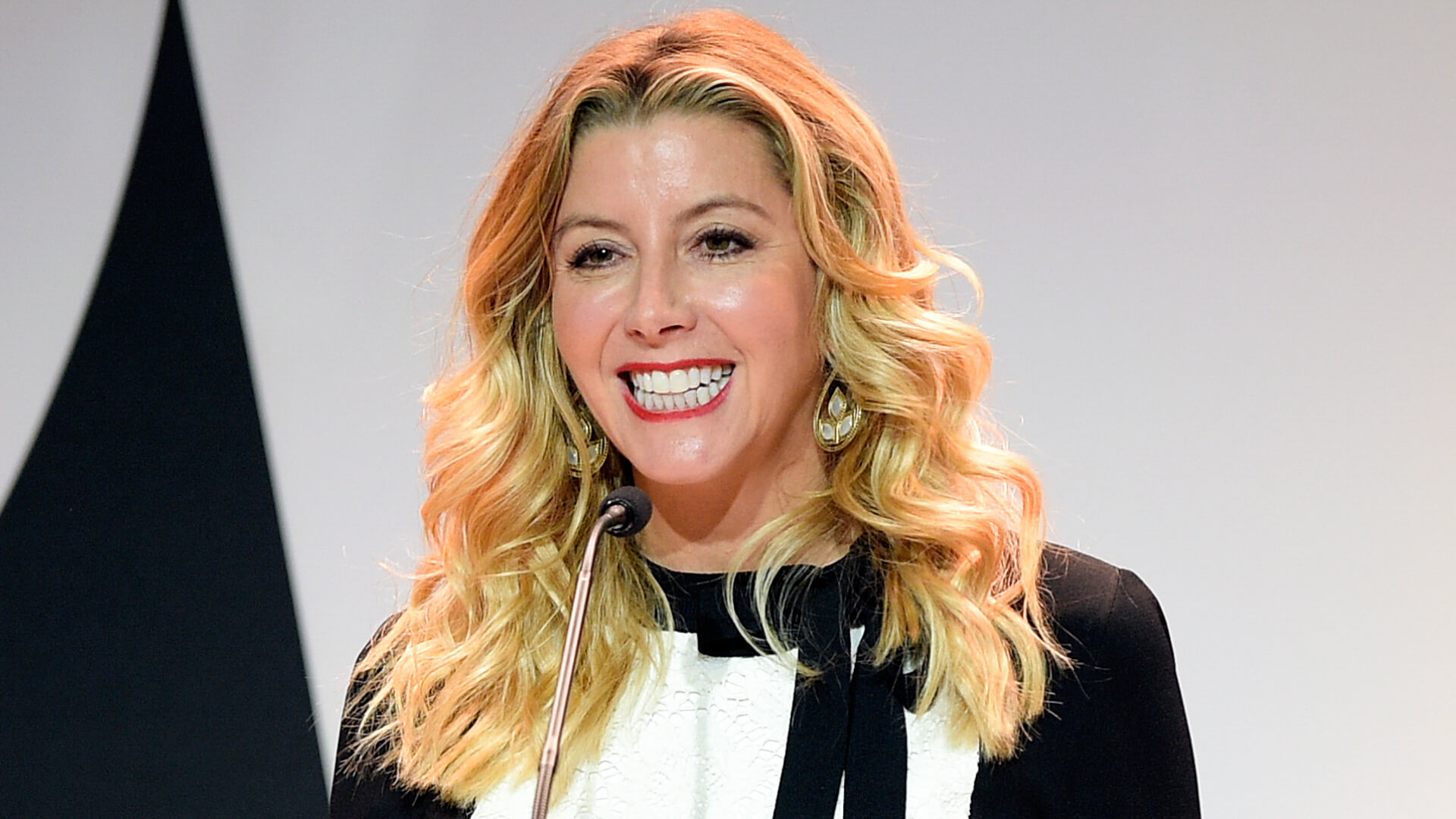 Sara Blakely: Filling a Gap in the Market

A former Disney World ride greeter and door-to-door fax machine salesperson, Sara Blakely boasts one of the most legendary stories in the business world and is now one of the world’s richest women.

After her stints at menial jobs proved unsatisfying, 29-year-old Blakely started her own company with $5,000 and a dream to help people look better in their clothes. That dream would become a product called Spanx, which Blakely initially sold to a Neiman Marcus. Today, Blakely has a net worth of more than $1 billion. And she still owns 100% of her company. 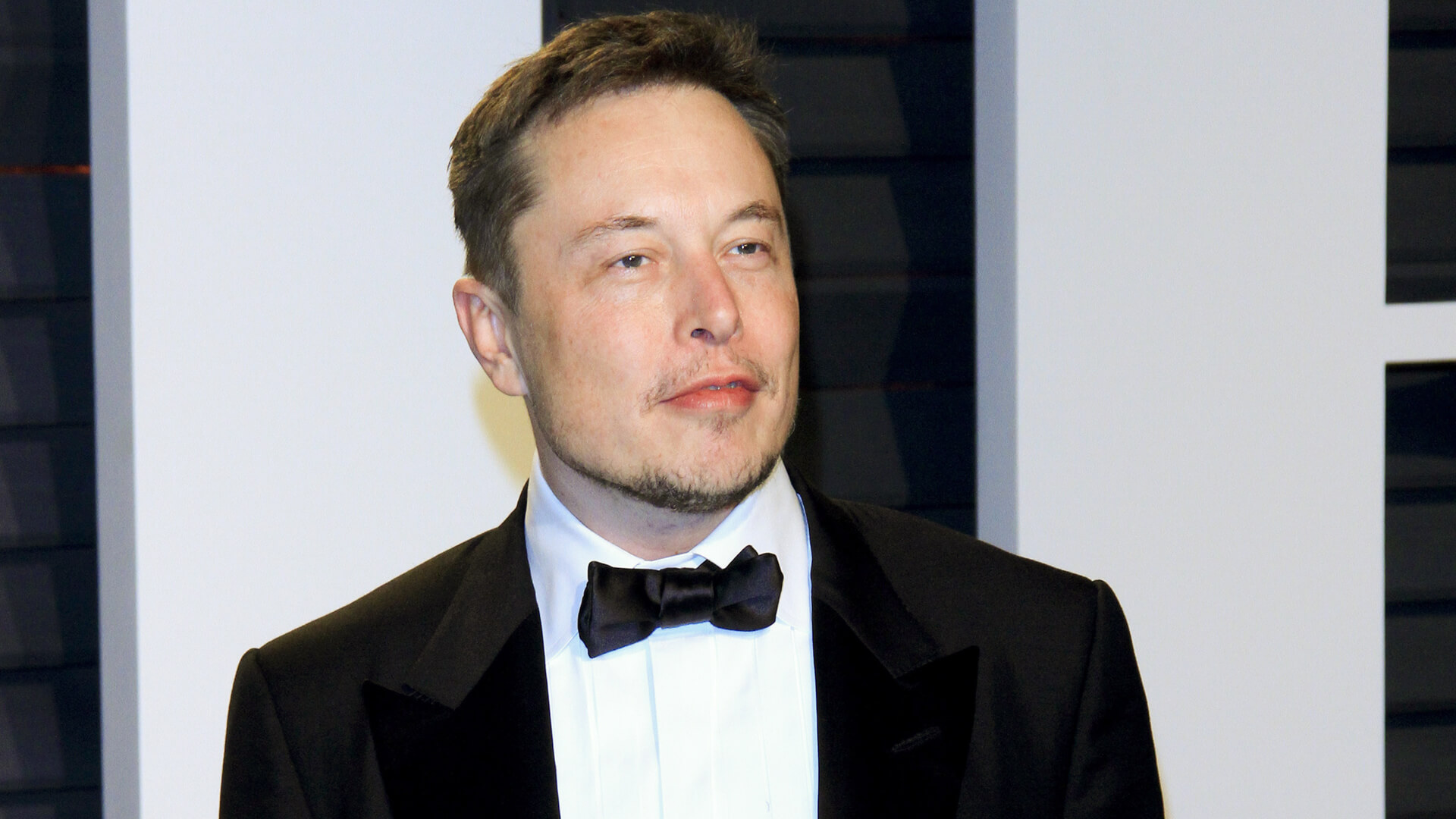 Some people get rich once, and a few people hit the jackpot twice. However, Elon Musk has started multiple successful companies in his lifetime.

One of the co-founders of PayPal, Musk made his first fortune when the company was acquired by eBay. Not satisfied to retire, Musk became the founder of Tesla and SpaceX — now valued at $20 billion, according to Forbes — and played a key role in solar energy company SolarCity. Musk’s $22.3 billion net worth might be poised to soar even higher if his latest idea for a new transportation system — the Hyperloop — proves a success. However, his rise to riches hasn’t been a smooth road — in 2018 Musk stepped down as chairman of Tesla after making false claims that he was taking the company private, which got him in hot water with the SEC. 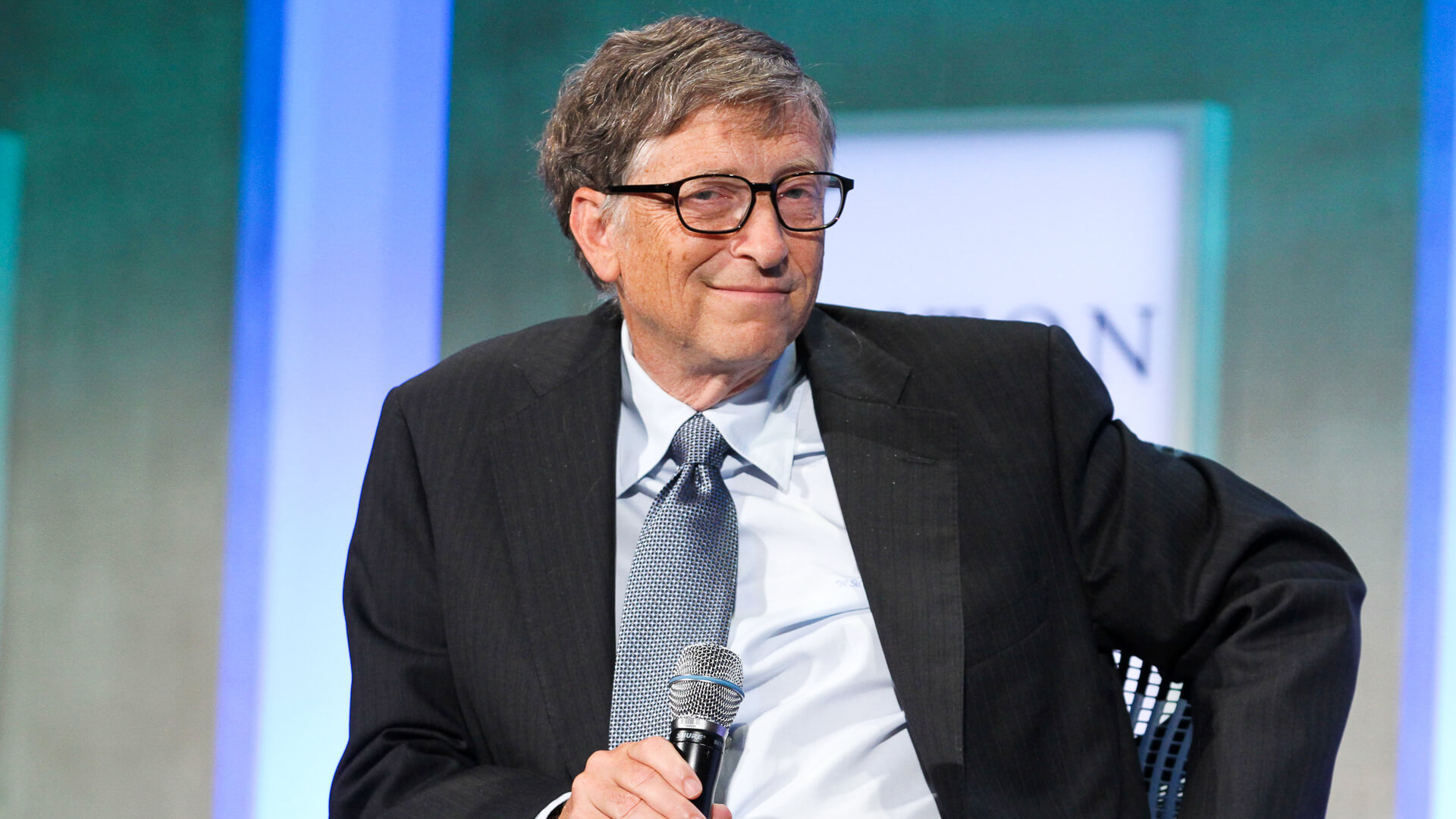 With a fortune valued at $96.5 billion, Bill Gates enjoys the distinction of being the world’s second-richest man, only behind Amazon’s Jeff Bezos. However, before Gates became the legendary success he is today, the tech genius was a shrewd but small-time businessman.

Gates operated tiny Microsoft in the early days of the PC revolution. After convincing IBM — the industry-leading PC maker at the time — that it needed to buy an operating system from Microsoft, Gates opted to buy an existing one called DOS. He then licensed that system, after updating it for his needs, to IBM for a lucrative royalties deal.

Afterward, Gates had the capital and clout to create Windows, which launched him into the annals of the all-time greatest businessmen. 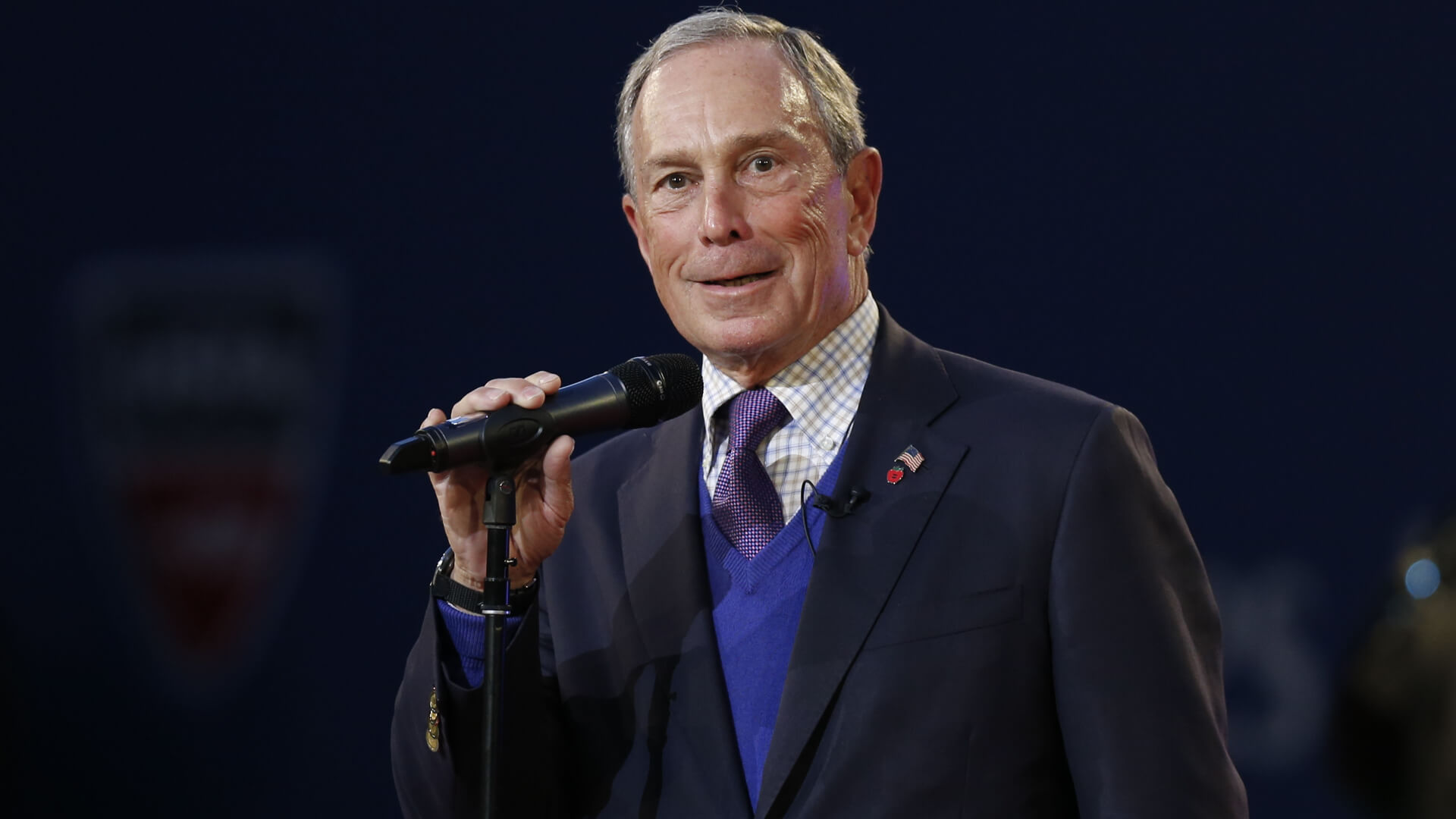 People get laid off all the time. Although most individuals go on to find gainful employment, it’s rare that getting fired will open the door to true greatness. But that was the case for Michael Bloomberg.

After being fired from former Wall Street firm Salomon Brothers in 1981, Bloomberg went out and launched his own financial technology company long before the internet boom. After years of hard work, Bloomberg is now the ninth-richest person in the world with a net worth of $55.5 billion. He is also a three-time mayor of New York and one of the most powerful men in the city. 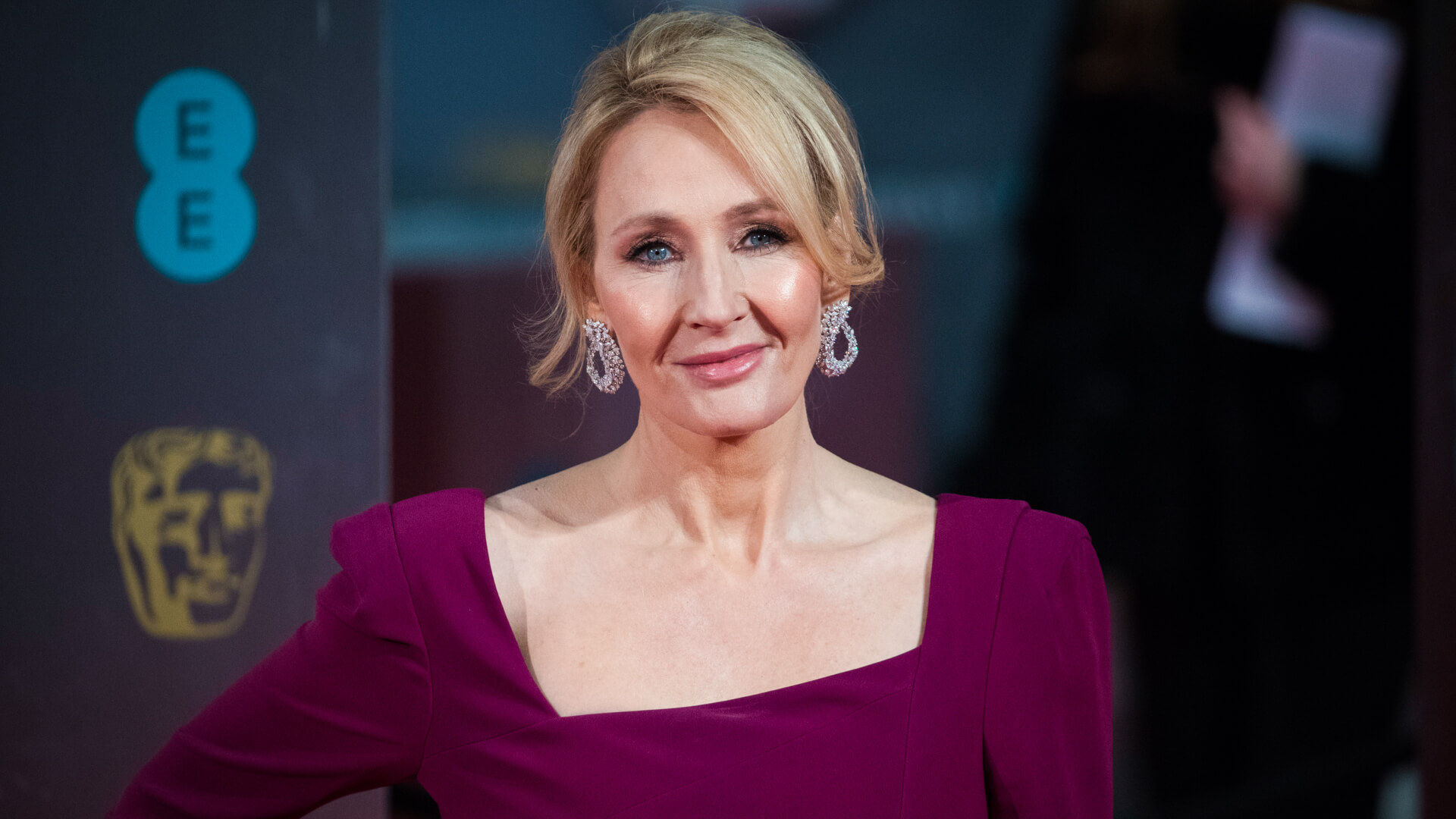 J.K. Rowling: Writing a Book That Became a Cultural Phenomenon

J.K. Rowling’s story is so famous that it qualifies as legendary. Rowling went from being a single parent on welfare to a best-selling author and one of the world’s richest women, all thanks to a story about a boy named Harry Potter.

Rowling’s tales of witches, wizards and adventure have captivated hundreds of millions of people around the world, and her books have been turned into movies and inspired games and even amusement park rides. And to think that Rowling owes her status to a story she made up on a train ride. 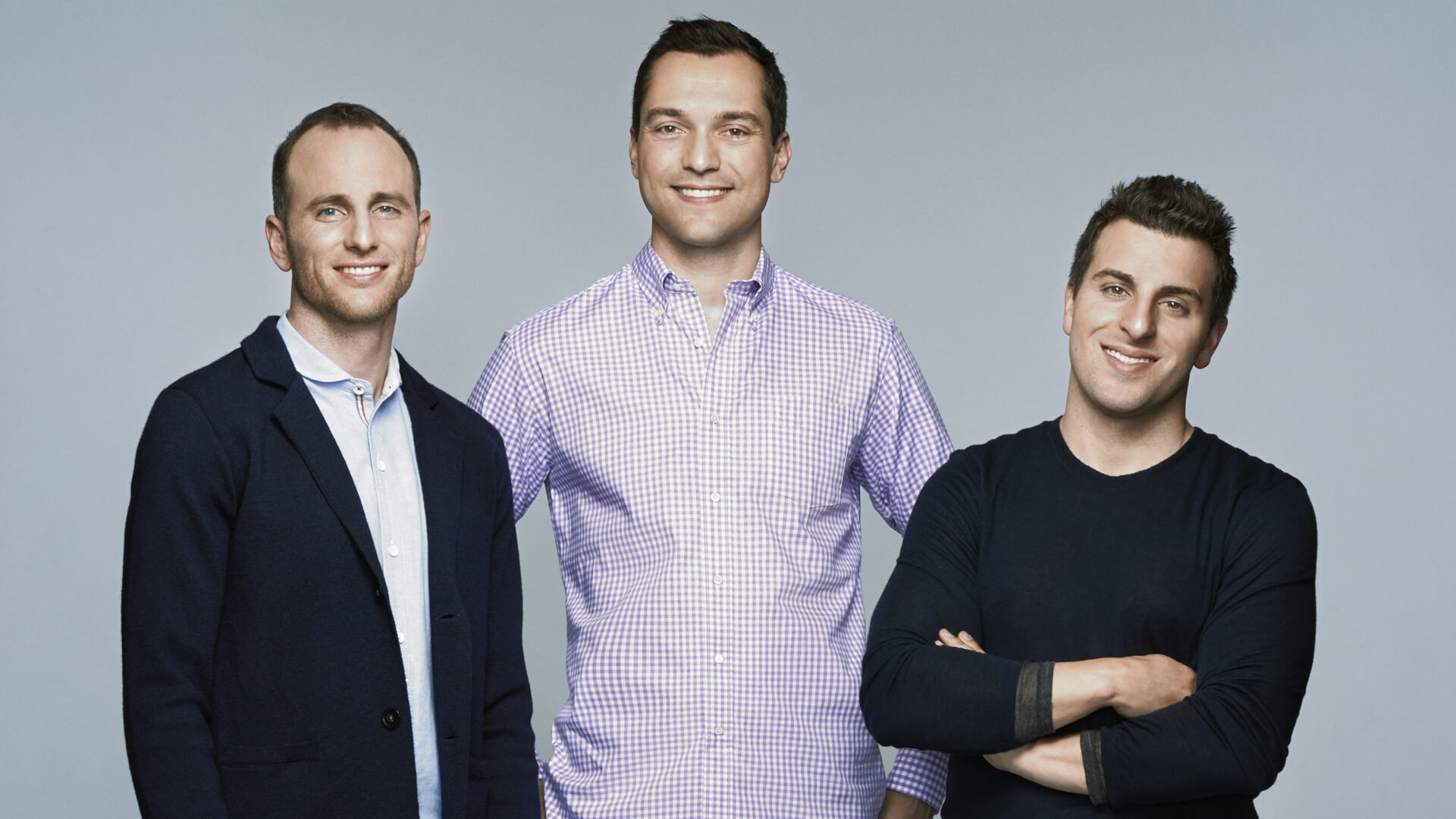 In 2007, Airbnb co-founders Joe Gebbia and Brian Chesky were roommates struggling to pay rent for their San Francisco apartment. To earn extra cash, they rented three airbeds on their living room floor, for $80 each night, during a design conference that filled up the city’s hotel rooms. Their friend Nathan Blecharczyk designed a website. They went on to formally introduce Airbnb as a company in 2008.

Airbnb is valued today at roughly $38 billion and has a presence in more than 100,000 cities and over 191 countries. Now multibillionaires, the three co-founders no longer need to rent space on their living room floor to pay the bills — Nathan Blecharczyk, Brian Chesky and Joe Gebbia each have a net worth of $3.3 billion. 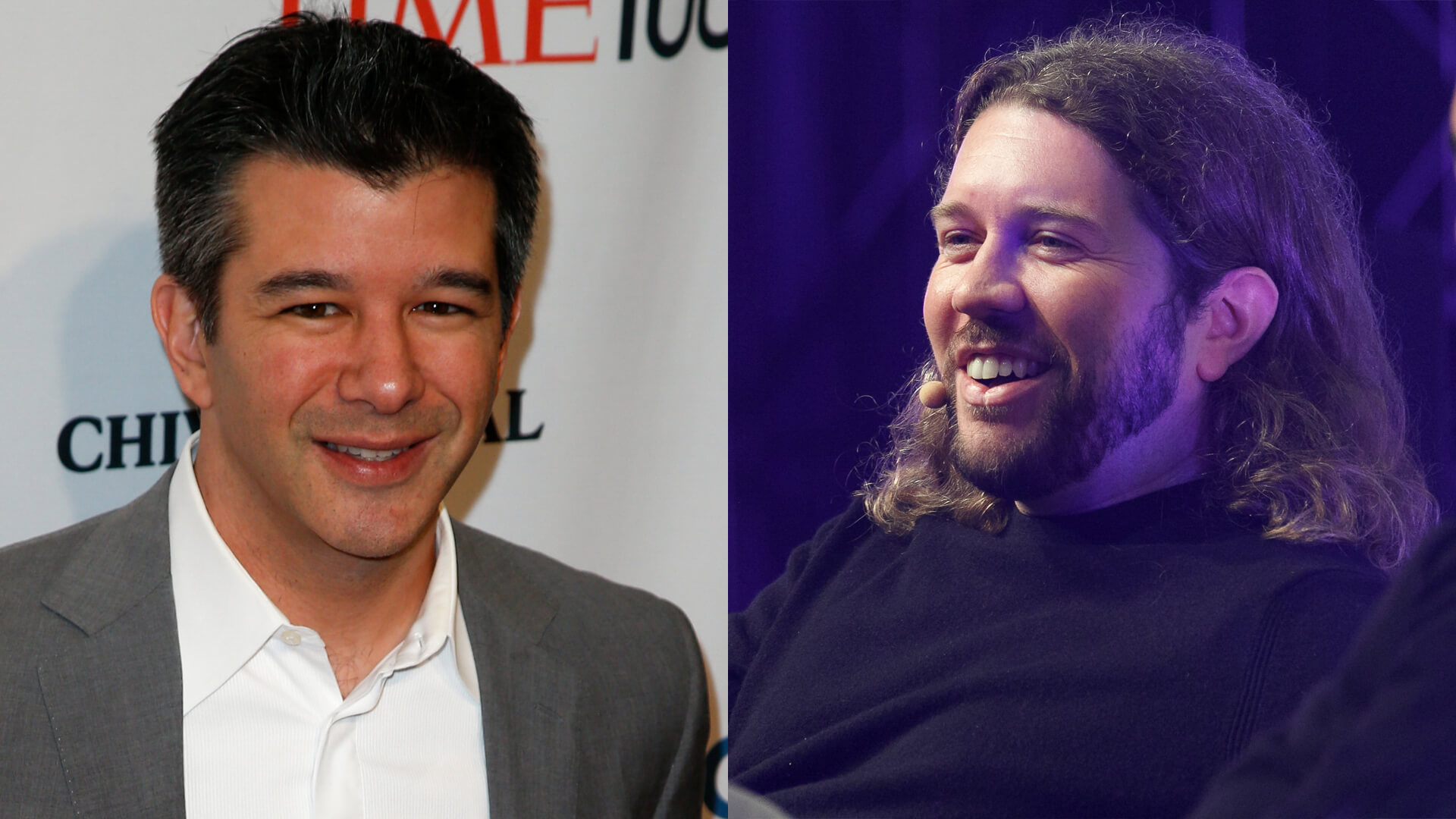 Uber Co-Founders: Having Trouble Hailing a Cab in Paris

Back in 2008, Uber co-founders Travis Kalanick and Garrett Camp had trouble hailing a cab on a snowy Paris evening. Knowing they weren’t the only ones who’d ever had a hard time getting a ride, the duo founded Uber, which is currently valued at approximately $82 billion. 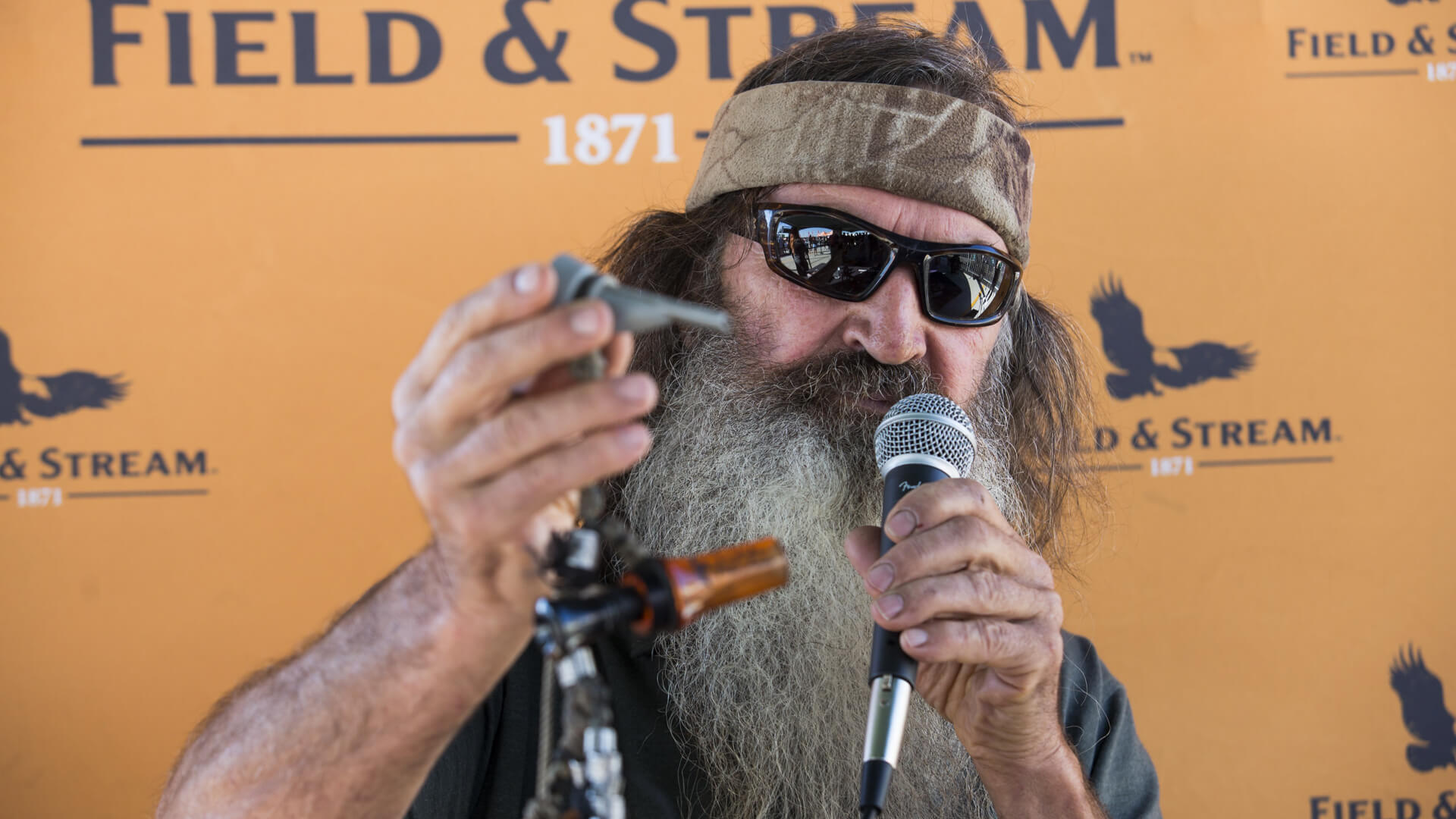 An avid hunter, Phil Robertson wasn’t pleased with the duck calls on the market, so he made his own. In 1972, he decided to start selling his Duck Commander call, yielding $8,000 in profits his first year. He received a patent for his call in 1973, and since then, Duck Commander products have been sold in all 50 states and several countries.

Robertson’s net worth is now $15 million. The Robertson family also starred in the hit A&E reality series “Duck Dynasty” for 11 seasons, spanning from 2012 to 2017. In February 2019, Robertson released the book “The Theft of America’s Soul,” which preaches that American needs to turn back to God to revive the country. 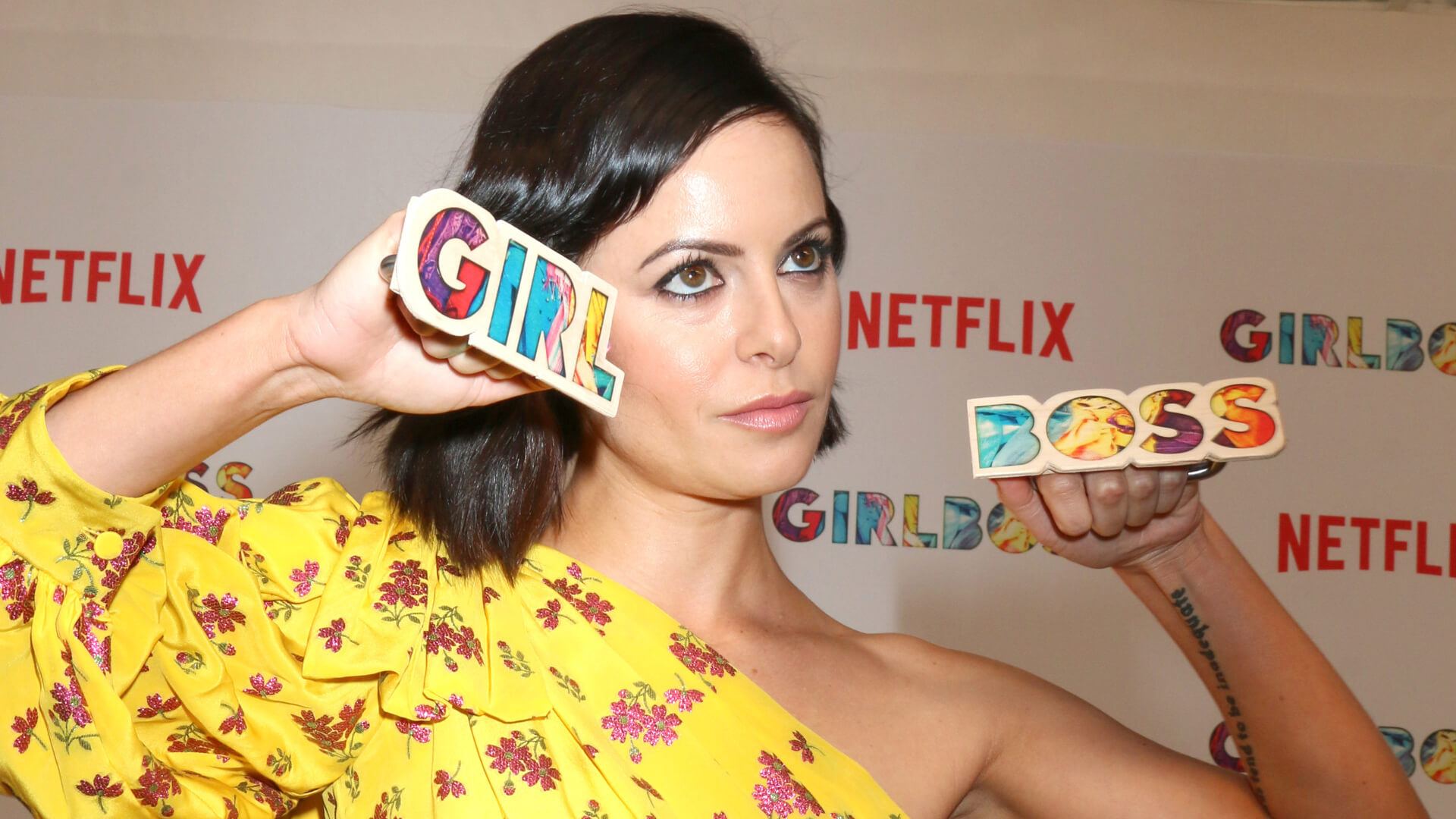 A former shoplifter, the first thing Nasty Gal founder Sophia Amoruso ever sold online was a stolen book, according to The Telegraph. The community college dropout used her knack for finding great vintage buys to launch eBay reselling store Nasty Gal Vintage, which became a huge success. This gave the “Girl Boss” author the platform to start her own company in 2006, which realized $300 million in sales for 2015.

Amoruso’s majority stake in Nasty Gal soared her net worth to an estimated $280 million, according to Inc. Nasty Gal filed for Chapter 11 bankruptcy protection in November 2016 and the company was later sold to British retailer Boohoo.com for $20 million. But Amoruso has since launched her new business, Girlboss, a community and media company for women with a focus on redefining success. 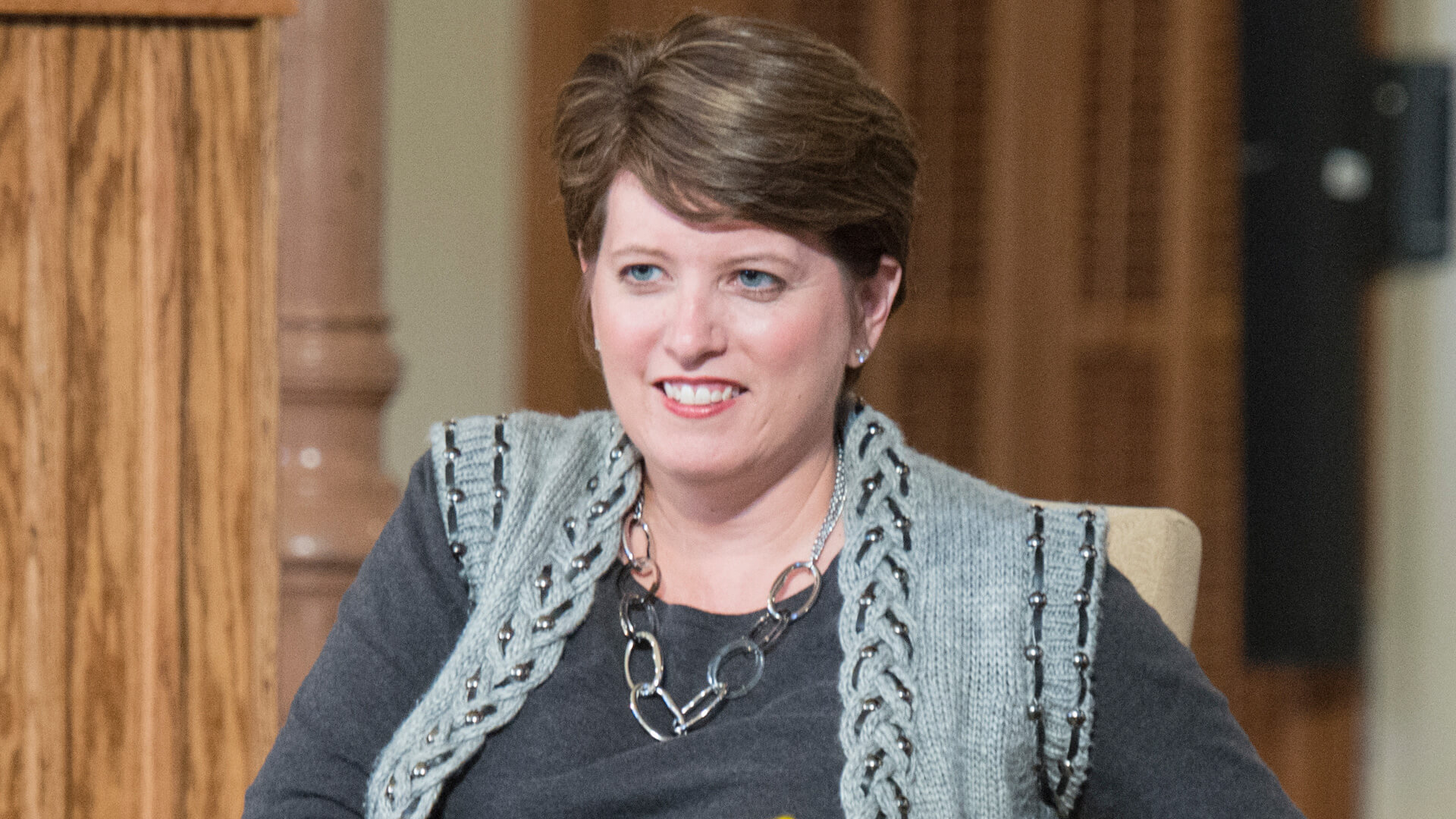 Along with Bill Oesterle, Angie Hicks co-founded Angie’s List in 1995 to help homeowners connect with reputable service providers. Hicks initially went door-to-door selling subscriptions to the service, which has now paid off in the form of a $190 million net worth. The company realized revenues of $260 million for 2018, MarketWatch reported. 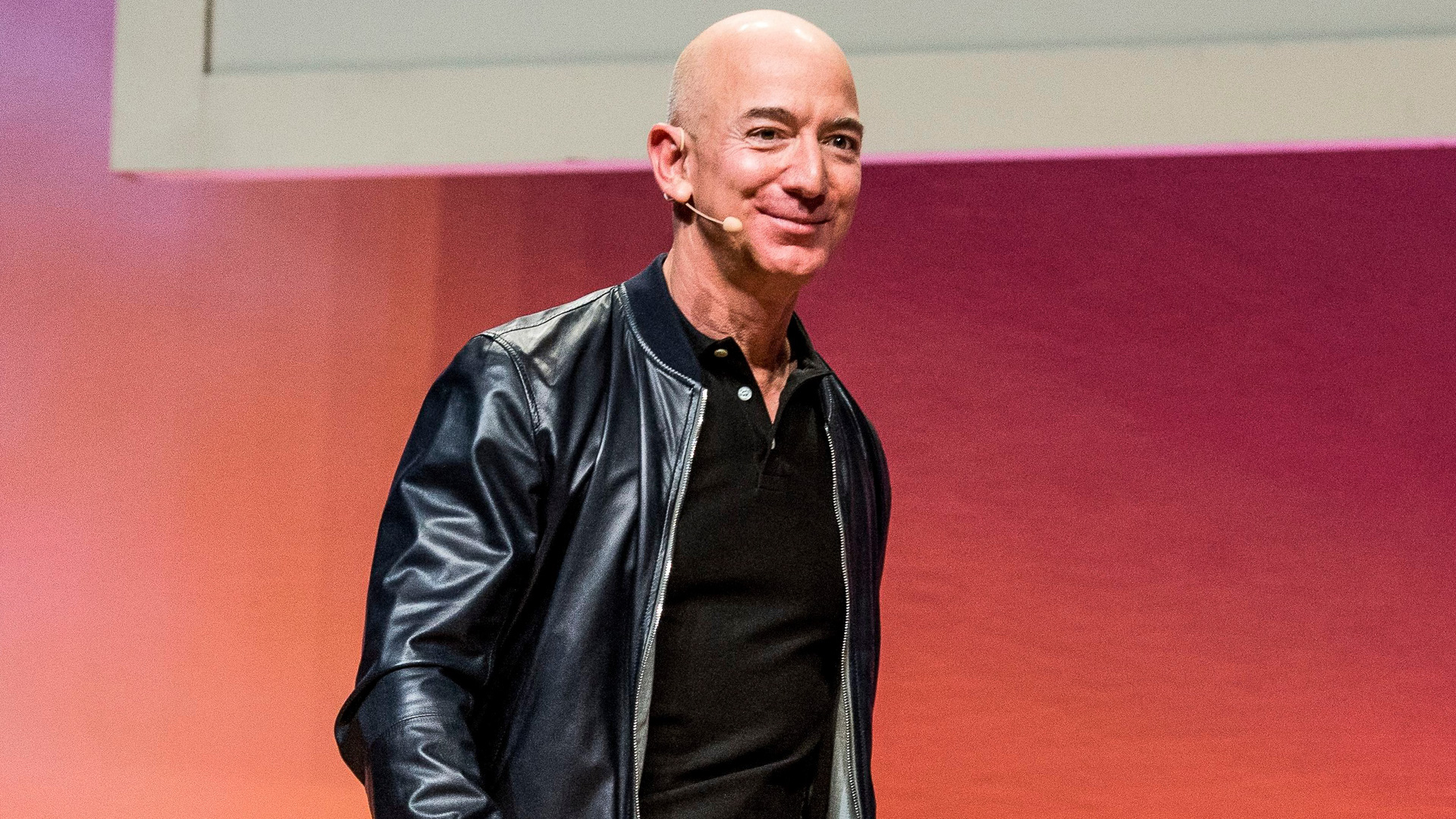 Jeff Bezos got the idea to sell books online while working at a lucrative job. He had to make the difficult decision to act on his idea — which could fail — or keep his steady income. To make the choice, Bezos created what he called the “Regret Minimization Framework.”

Bezos’ desire to minimize regret has paid off in a major way. He’s now the richest man in the world — even after his high-profile divorce — with a net worth of roughly $131 billion. 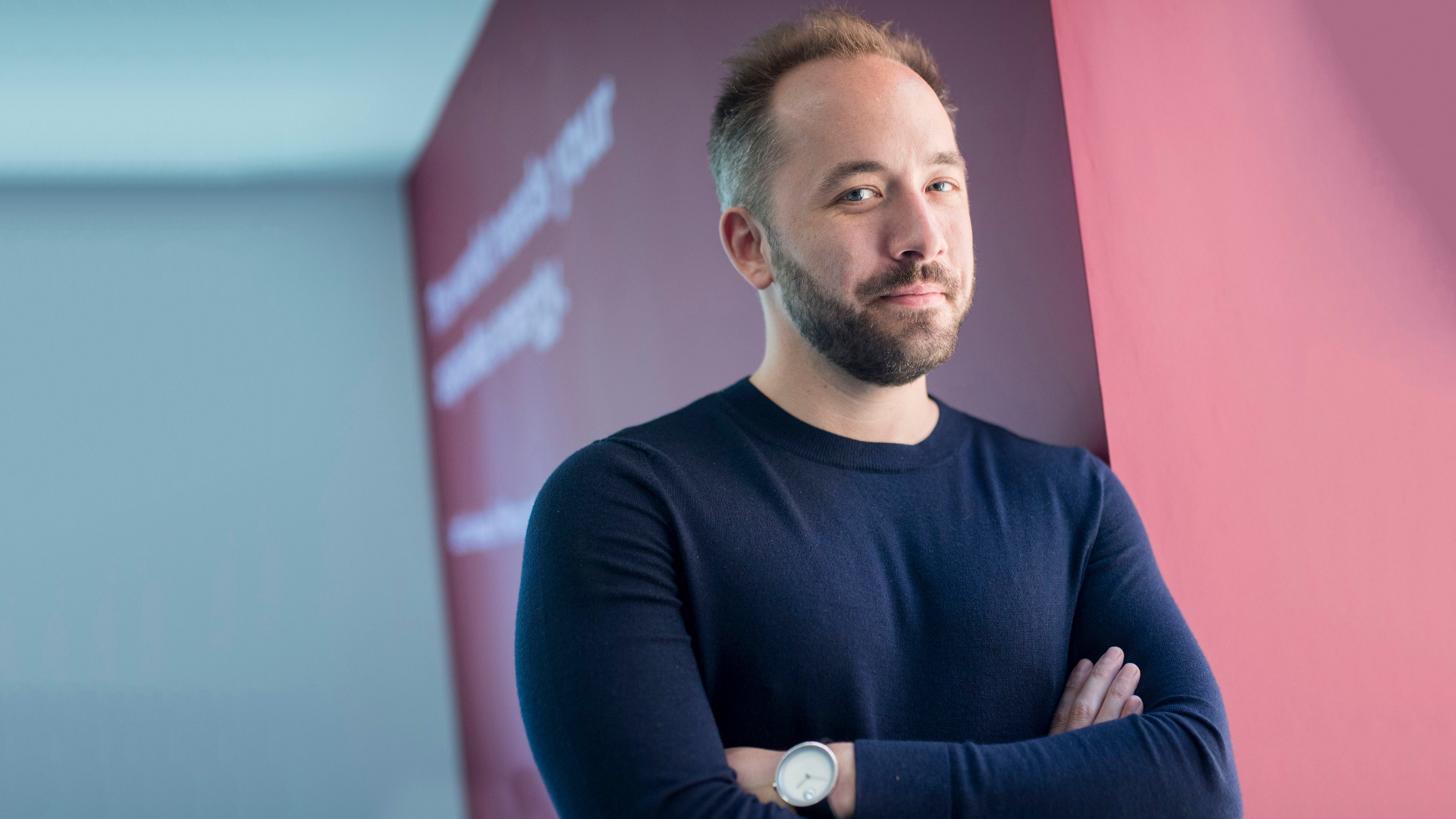 Dropbox founder Drew Houston got the idea for his multi-billion dollar company during a bus ride.

“I was going from Boston to New York on the Chinatown bus, forgot my thumb drive, and I was so frustrated — really with myself because this kept happening,” he told Business Insider. “And I’m like, my God, I never want to have this problem again. And I opened up the editor and started writing some code. I had no idea what it would become. But those were the beginnings.”

Houston’s tendency to forget his USB drive led him to co-found what eventually became the file-sharing service Dropbox, which was valued at $7.1 billion as of March 2018, according to Reuters. Houston, who is the company’s CEO, is worth $3 billion.