Toad, Pasta and Other Weird Names for Money Around the World 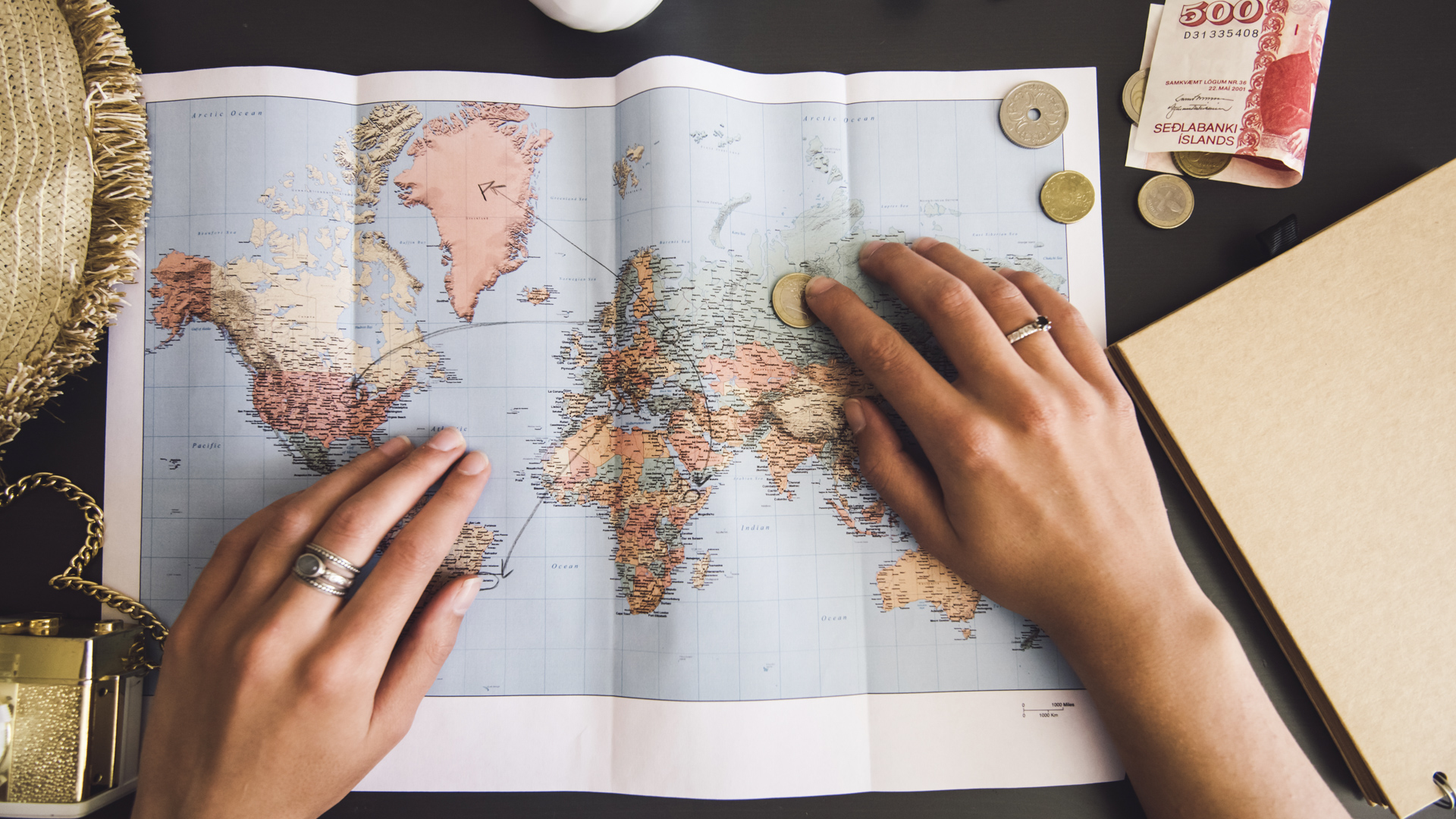 Money is money — whether it’s a crisp Benjamin or a crinkled Washington, you can still use it to pay your bills. If you want the ability to talk money with anybody, however, it might help to know the different slang words for money used around the world.

With new social payment tools like Venmo and CashApp expanding globally, you can bet your bottom dollar that this list of nicknames is only going to grow.Click through to discover some weird names for money, along with a bunch of strange money facts you never knew. 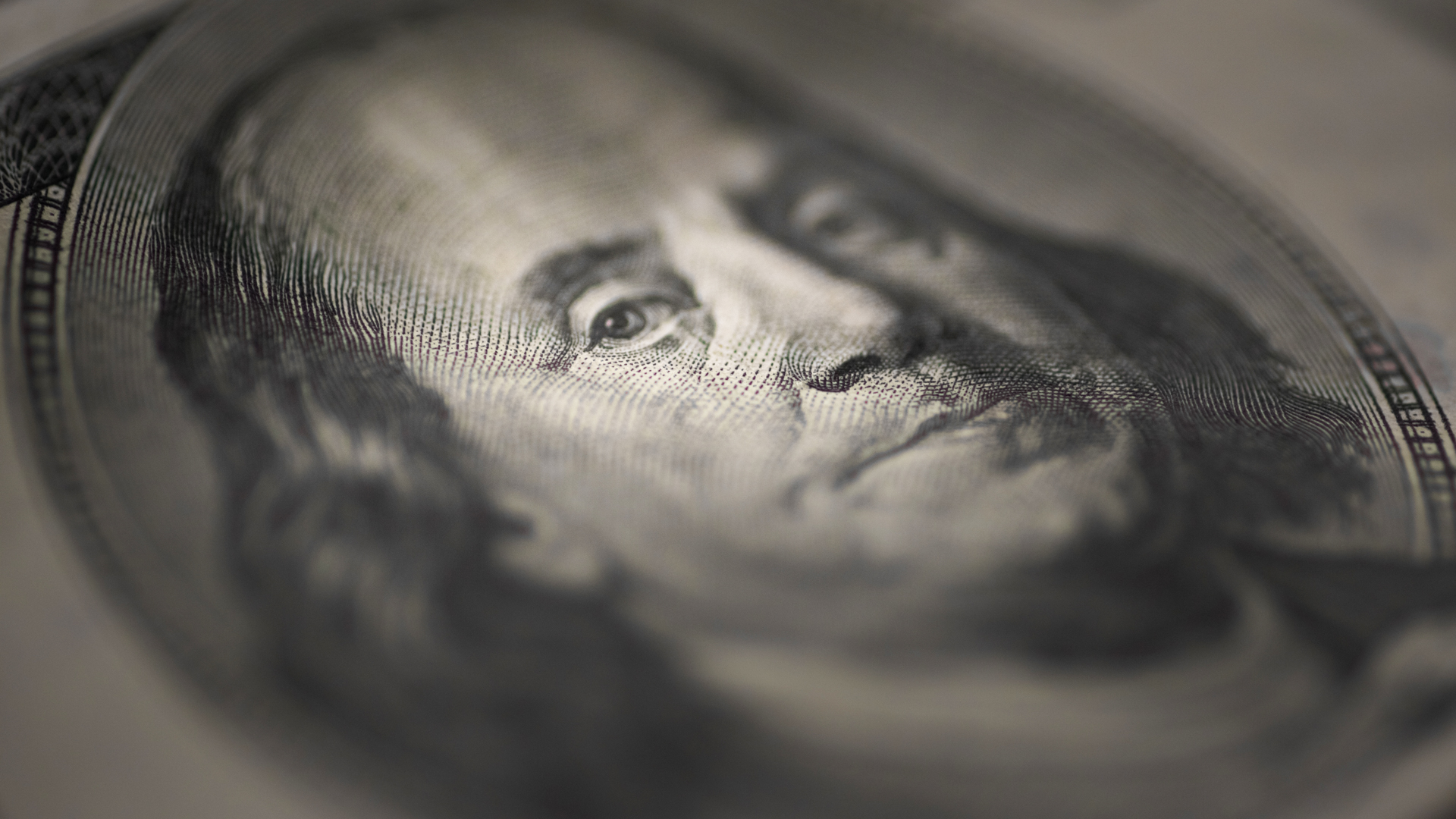 The term “bacon” usually refers to smoked and cured pig and has since evolved to also refer to money. It’s typically used in the phrase “bring home the bacon,” but just like the delicious meat, you can use it however you please. 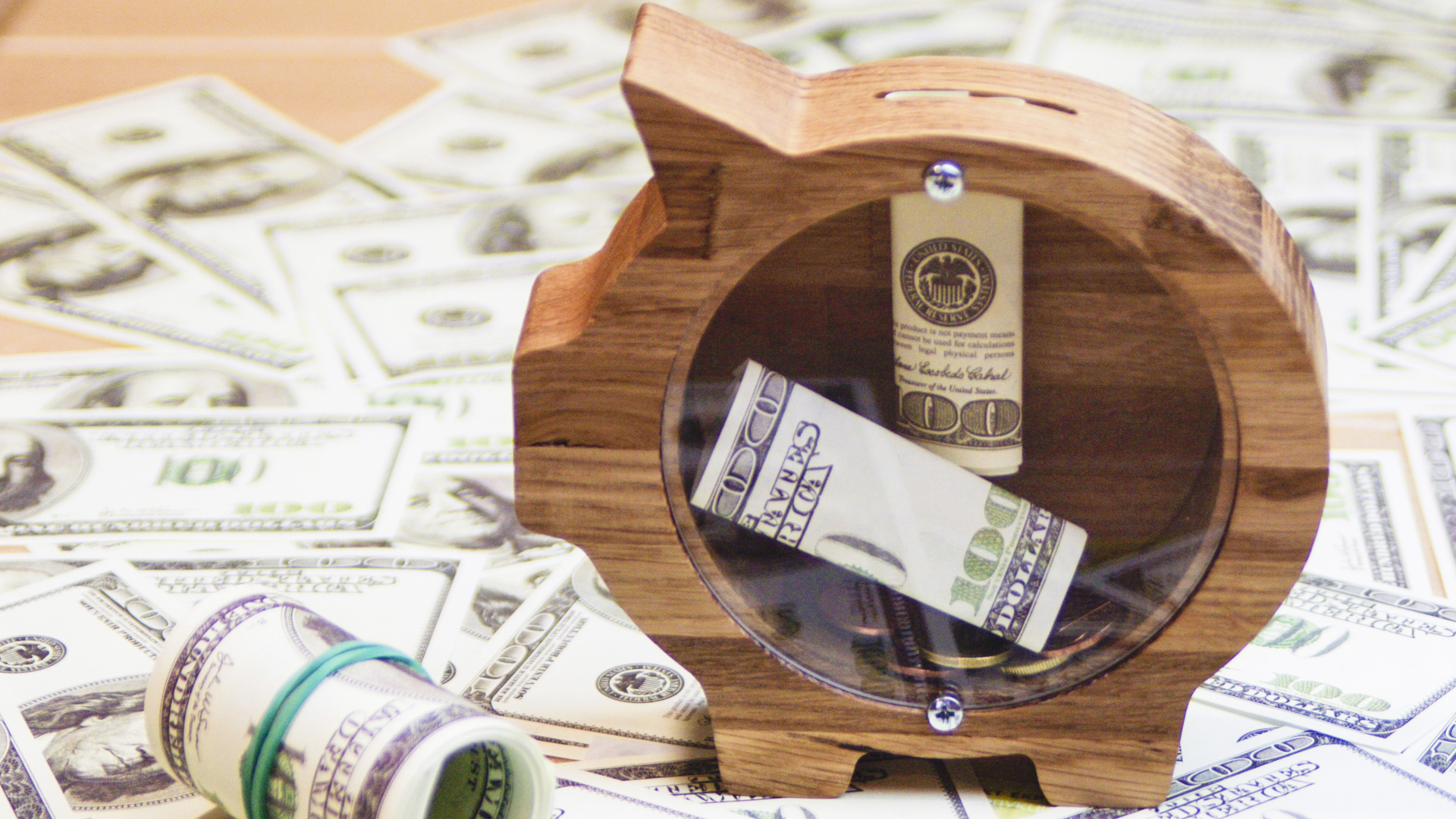 A relatively new cash synonym, “Benjamins” entered American slang in the ’90s, because of the fact that the U.S. $100 bill has Benjamin Franklin’s portrait on it. The term has become wildly popular in pop culture — specifically in hip-hop music. 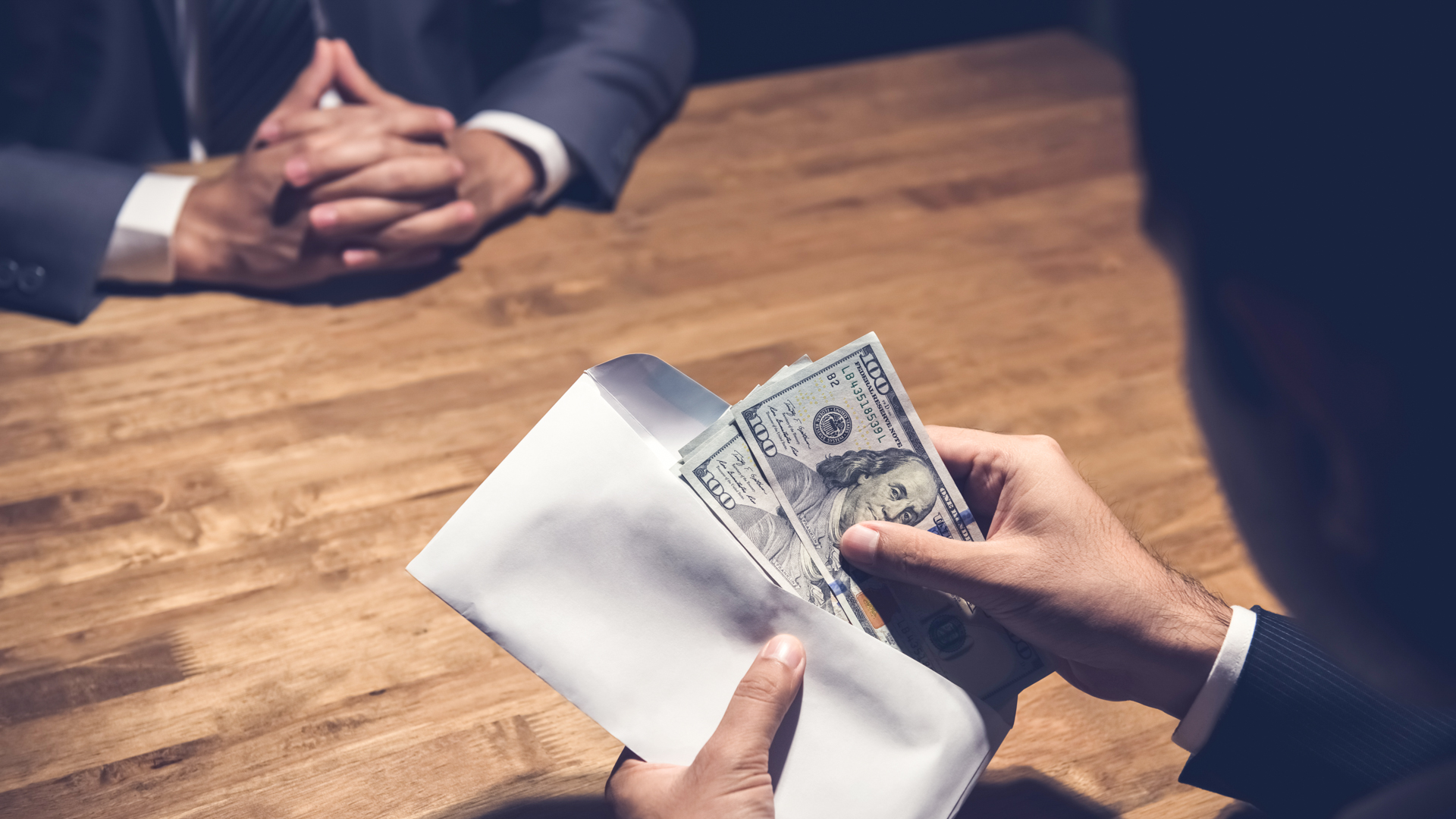 “Boodle” typically means a large number of people and has been in the English language since 1828. It was originally used to refer to graft money, however, either that which was actually stolen or potentially stolen. 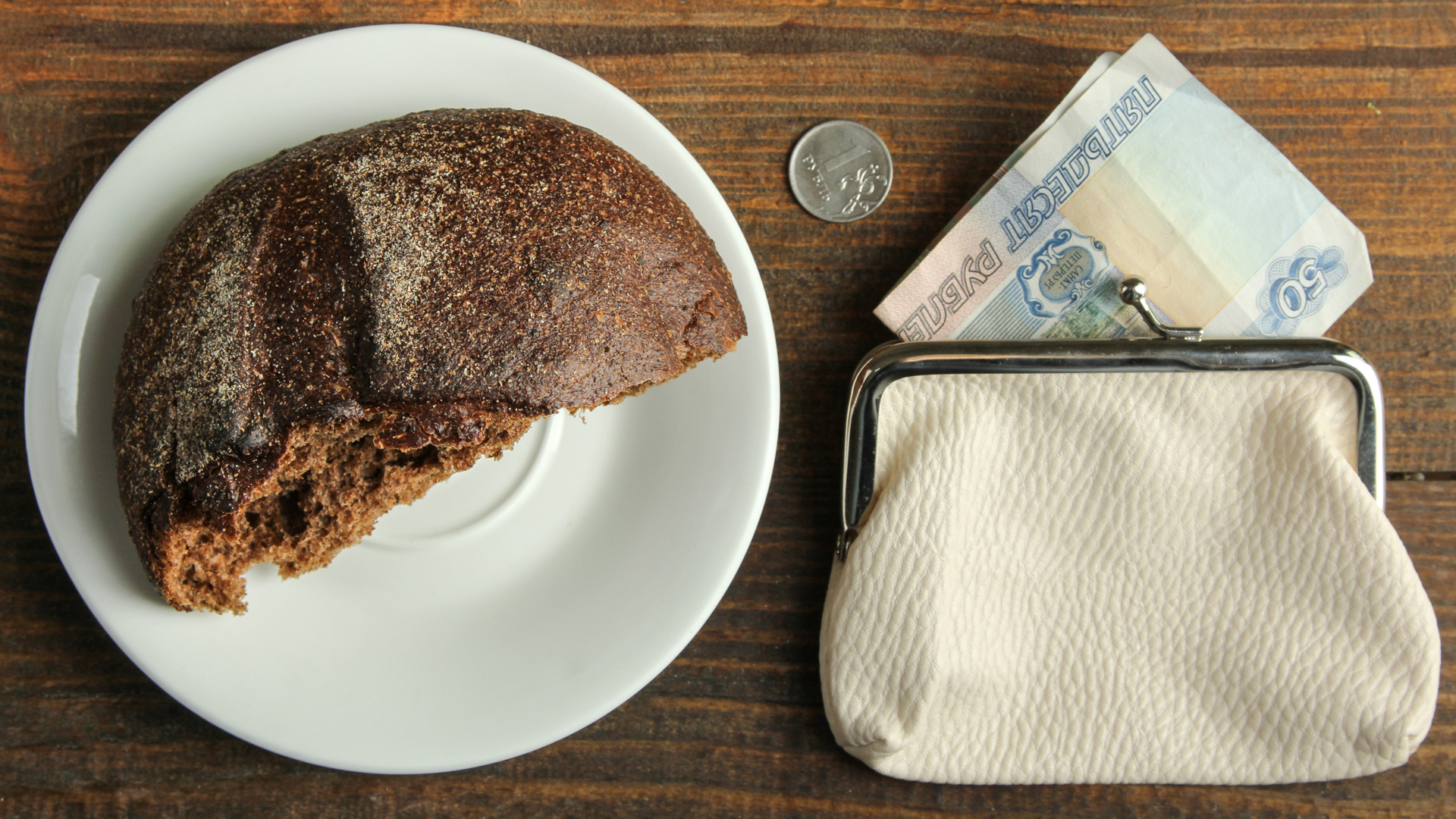 Bread has long been viewed as a form of sustenance. In the mid-1800s, it took on the additional meaning of “money.” 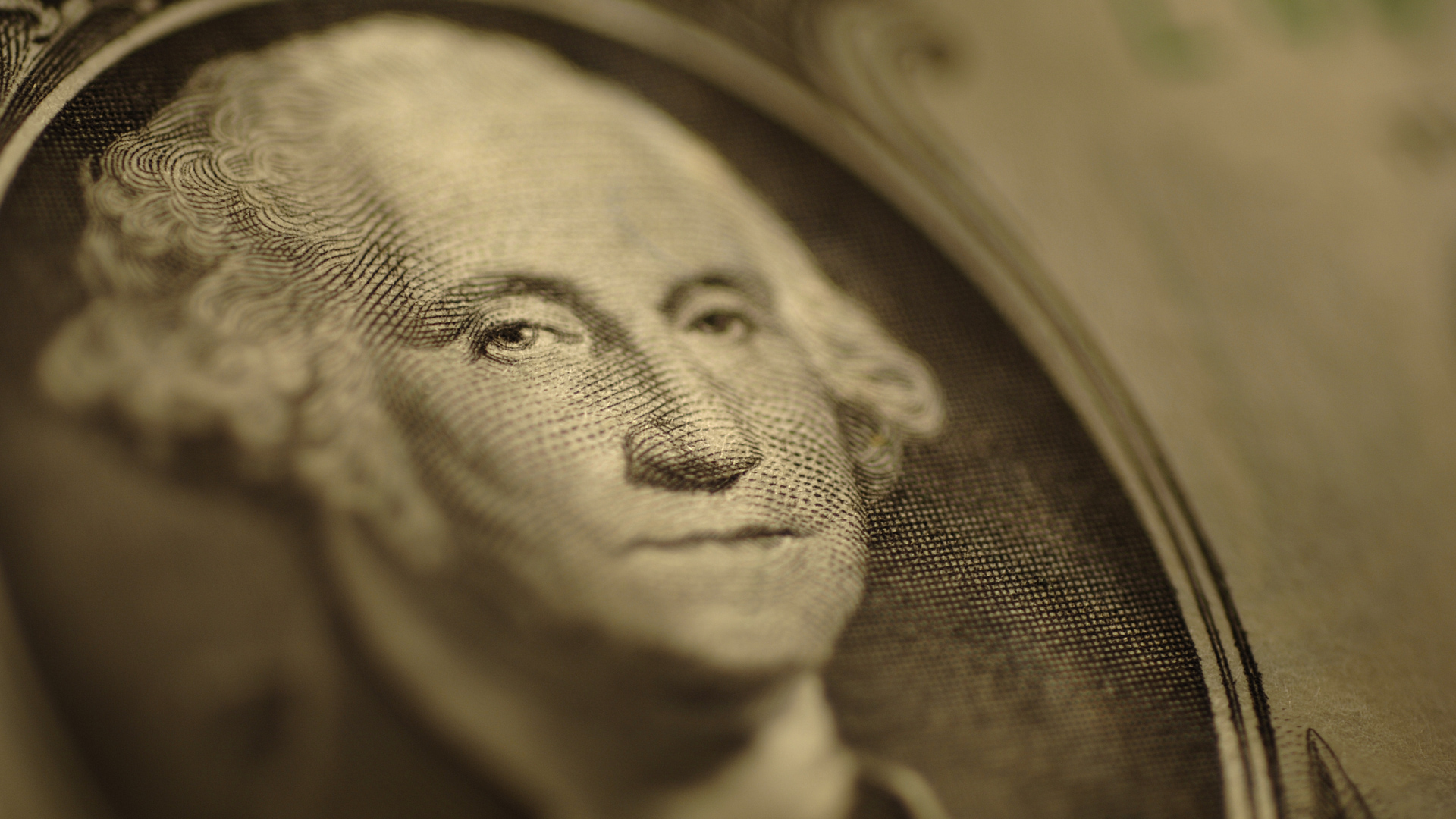 The use of “buck” as one of the different words for money goes back to the mid-1700s when deerskin was used as a form of currency. Oh, the good old days. 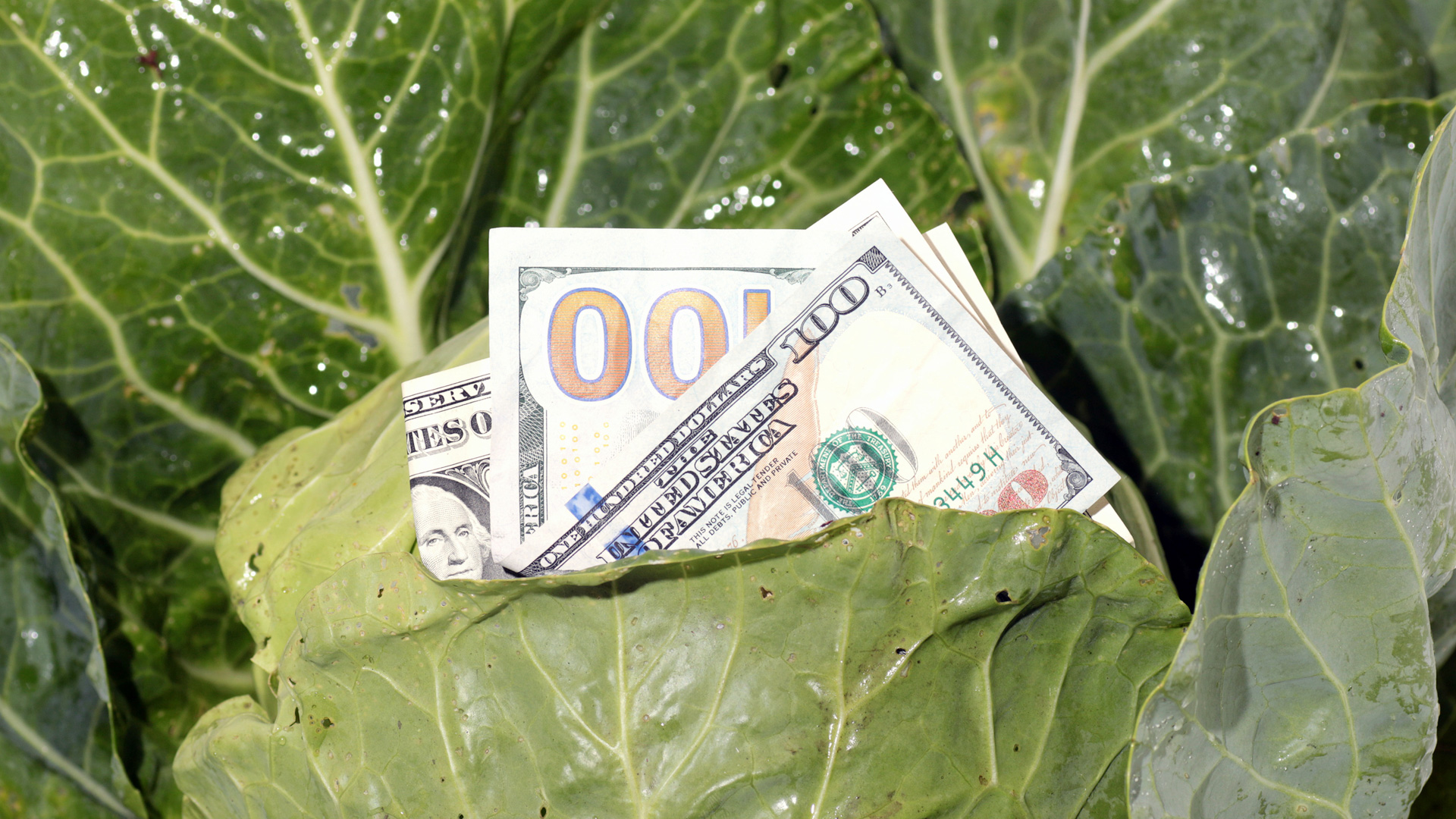 The word “cabbage” originated from the Old French word “caboche,” meaning head. But according to the Huffington Post, it actually came into use as a money synonym thanks to the mob, contrary to popular belief it came from the green color of paper money. 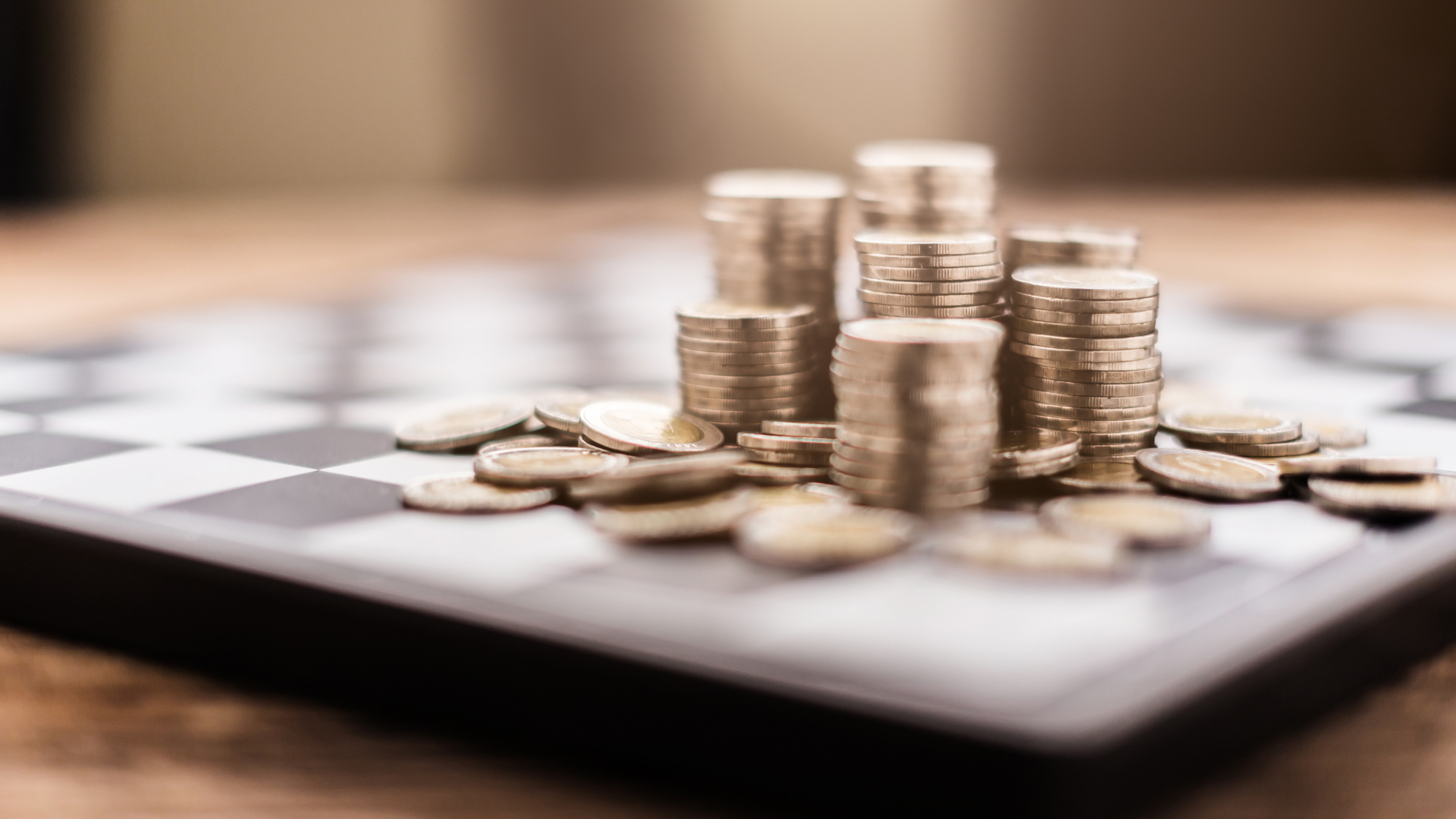 “Chip” dates back to 14th-century English and has a range of meanings. It can mean small fragments or pieces, as well as tokens used to represent the money you win from your friends on poker night. 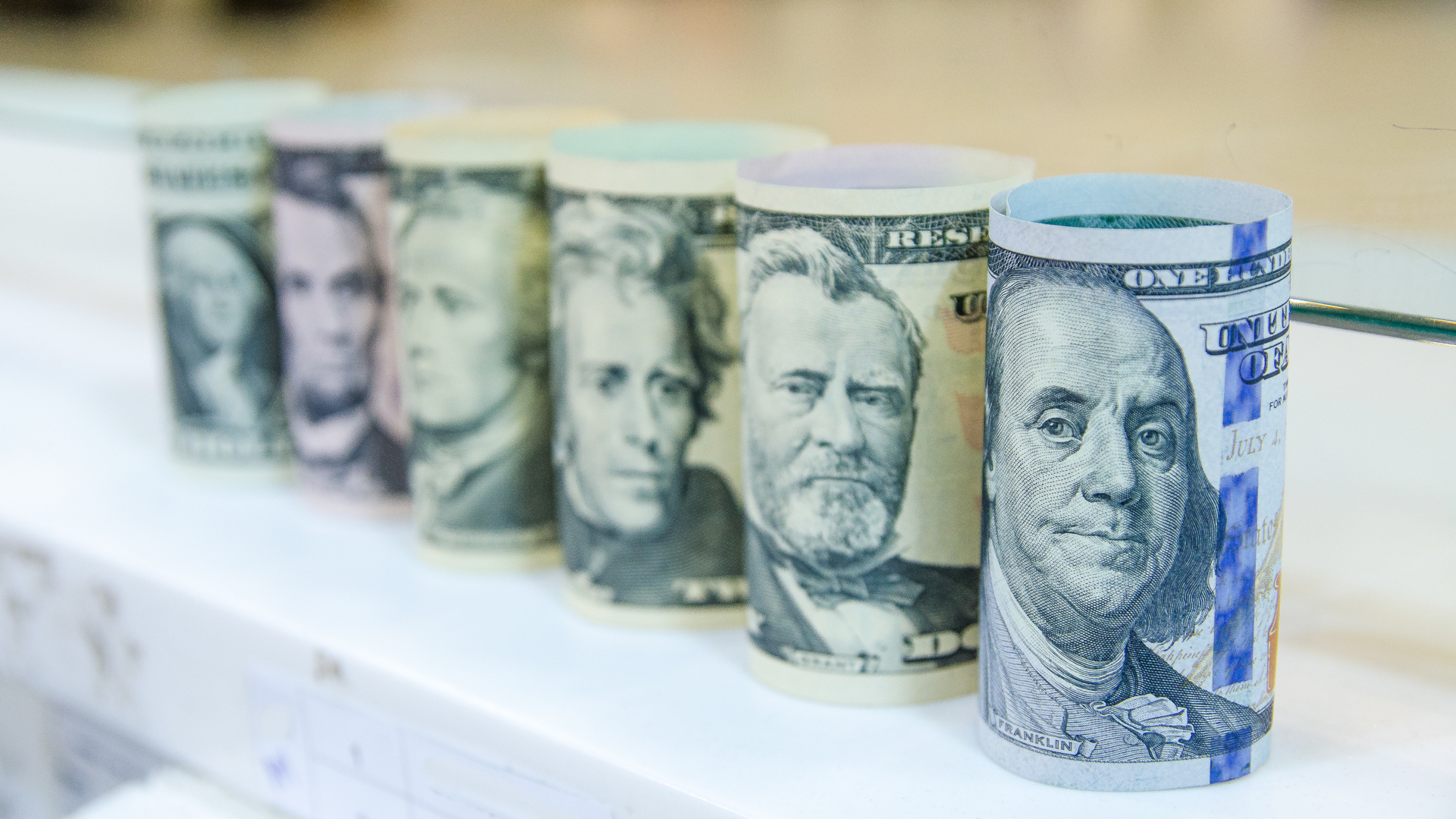 American currency can be referred to as “dead presidents” because of the various former presidents who appear on the bills. The first known use of the phrase was in 1944. 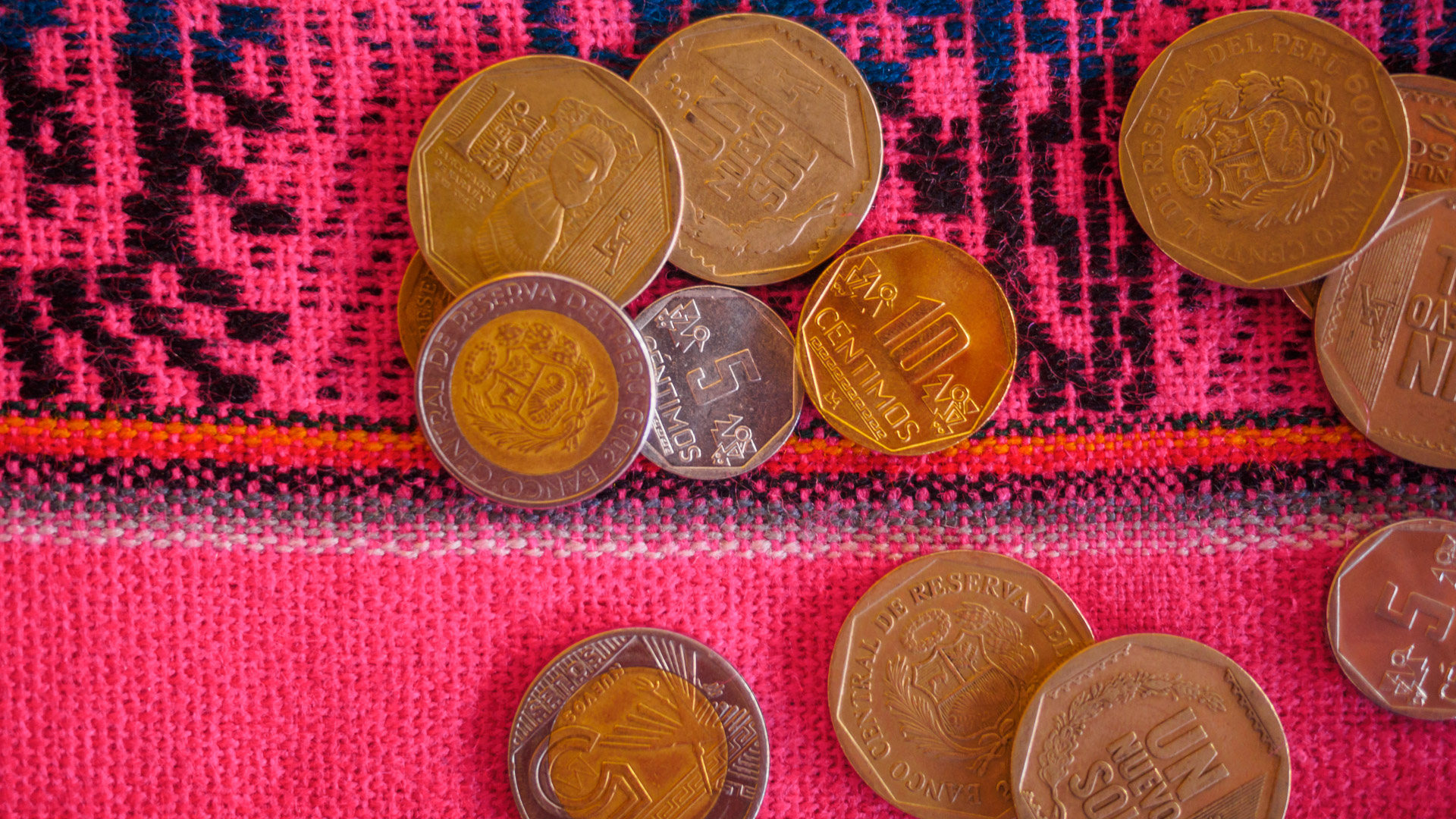 “Dinero” was originally used to describe a 10 centavos silver Peruvian coin, but the term has entered the mainstream as slang for money, in general. 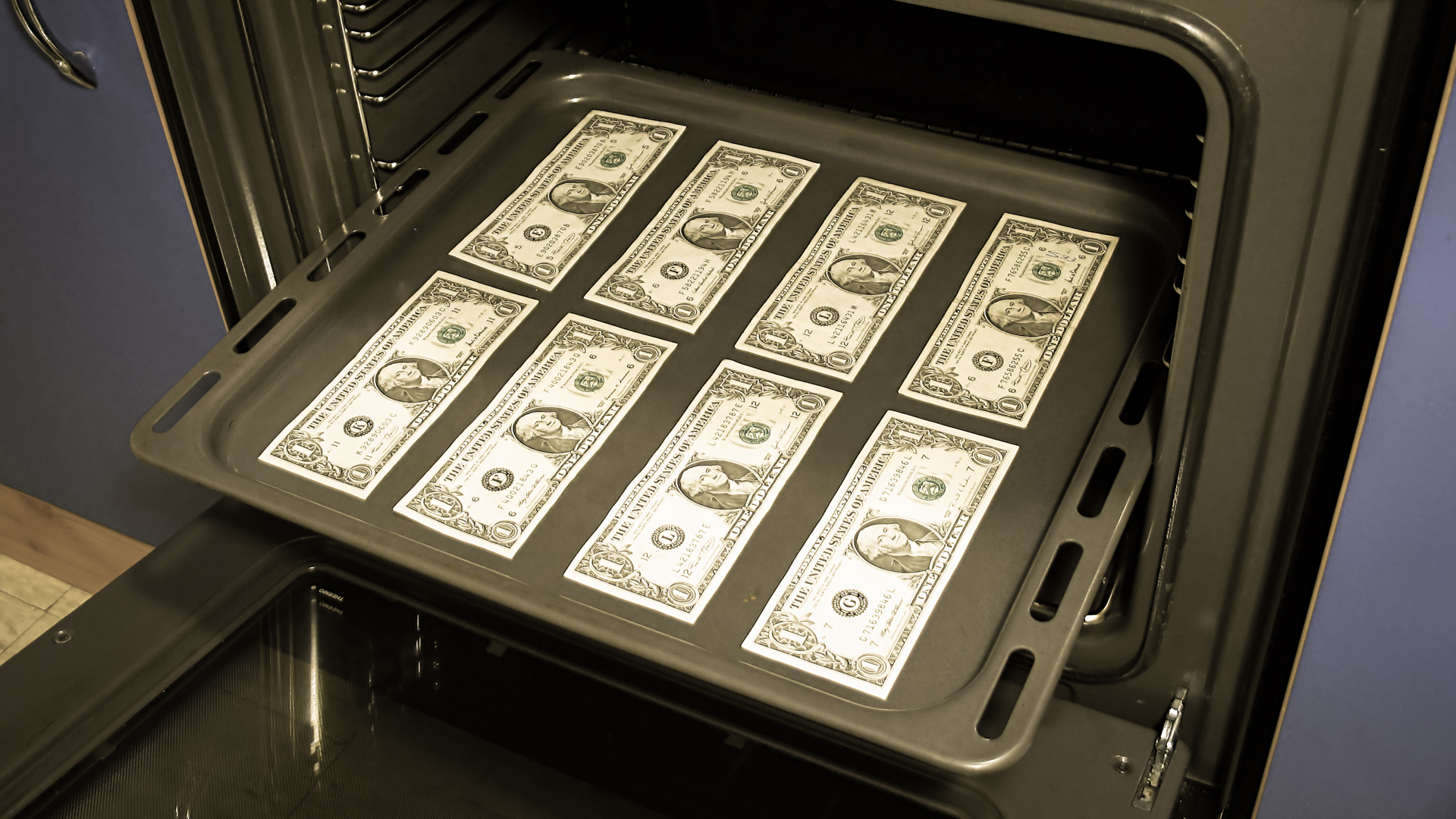 This nickname started as one of the different names for money because of its relation to being essential for life. Staying consistent with the baking process, “dough” became a synonym for money before “bread” saw a rise in popularity. 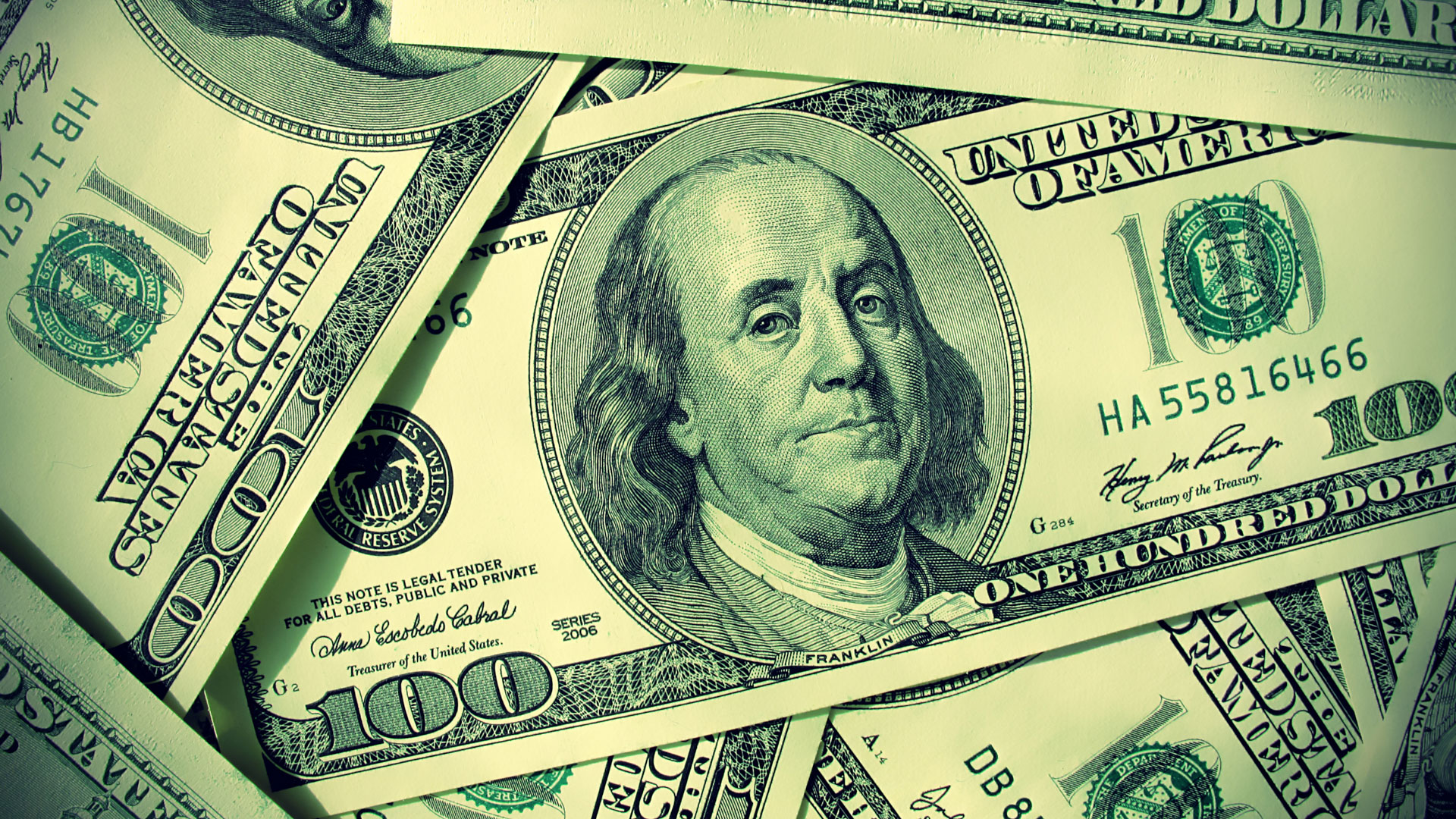 Frogskin was added to the list of money names in 1902 because of the green color common among frogs and currency. That fact is “ribbit”-ing. 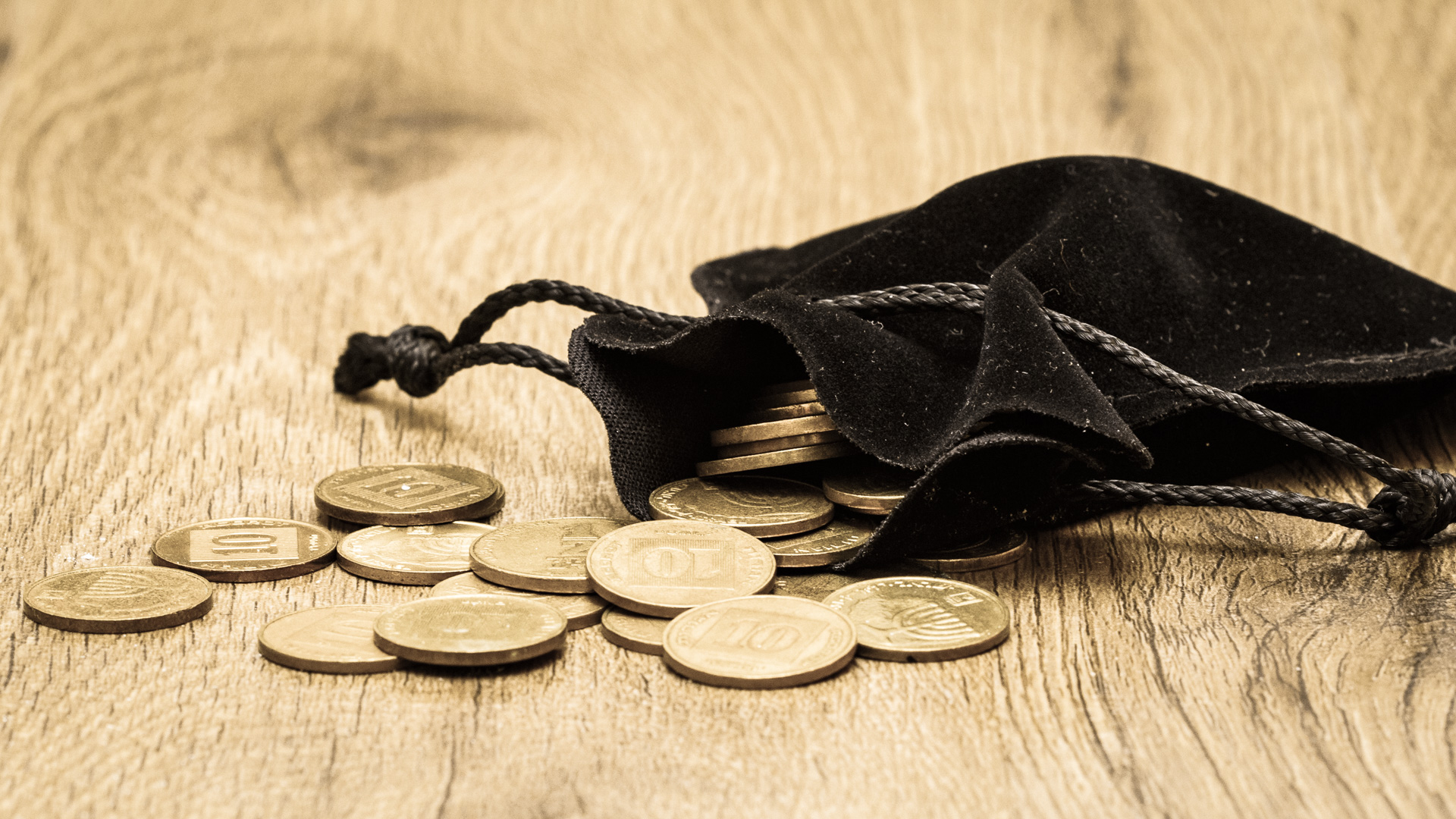 Another term for money is “gelt,” which comes from Dutch, German and Yiddish. This term dates back to 1529. 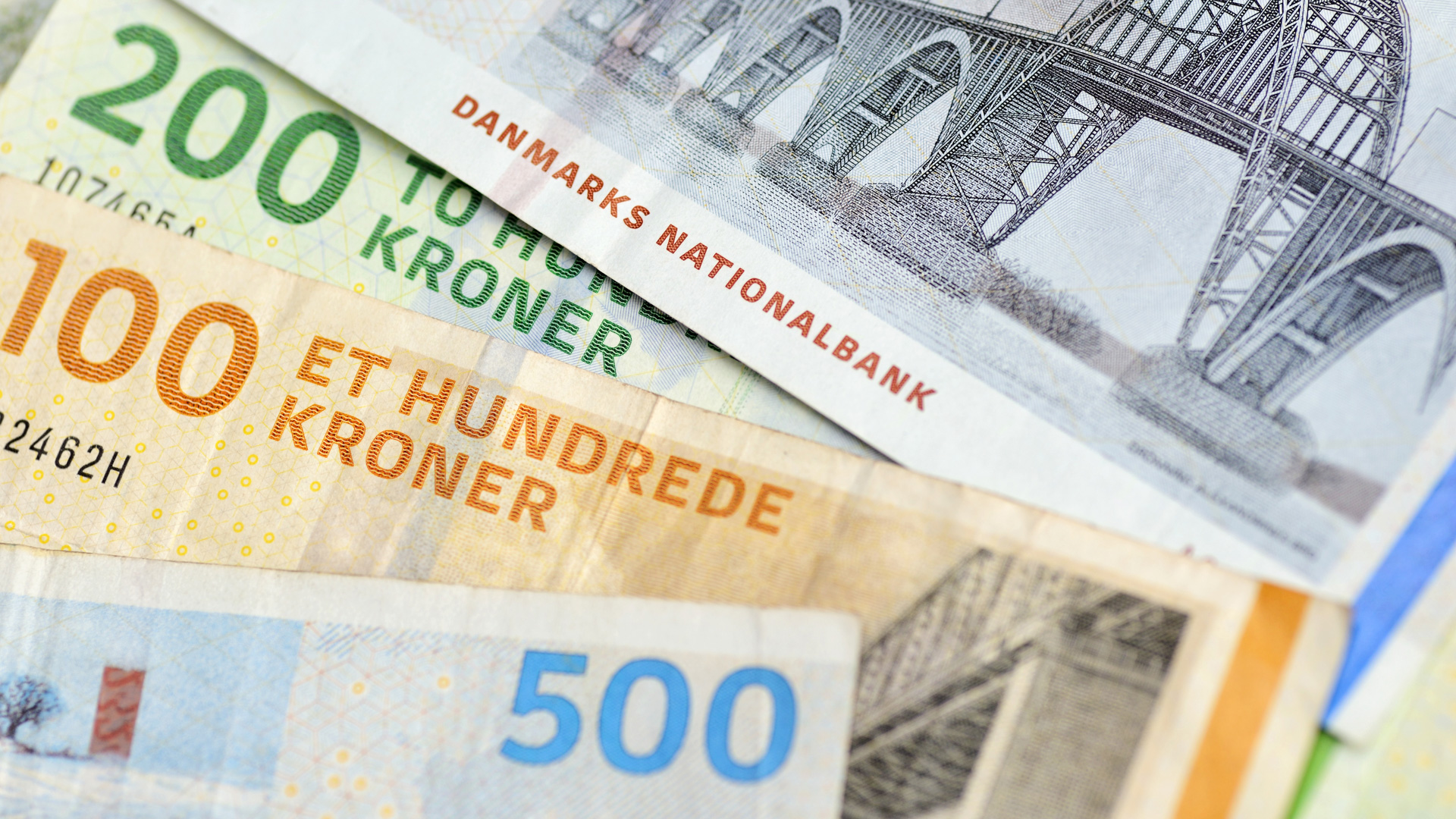 As language spreads around the world through people’s movements, it can evolve, leading to some interesting names for money across the globe. The Danish word for 100, “hundrede,” is close to “hund” — the Danish word for dog. 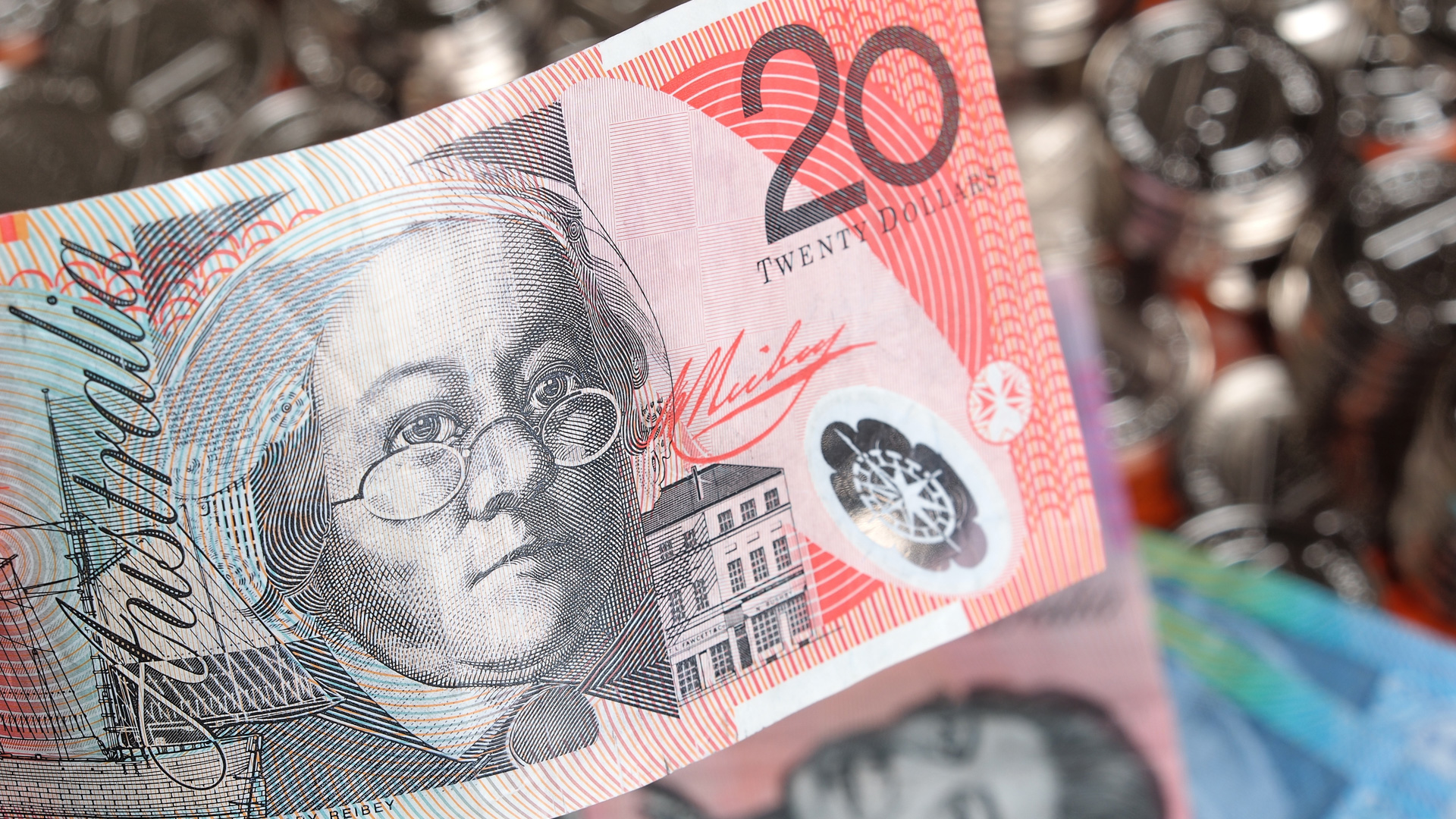 In the U.S., lobster is often associated with fine dining. In Australia, people use “lobster” as a term for a $20 bill because of its red color. 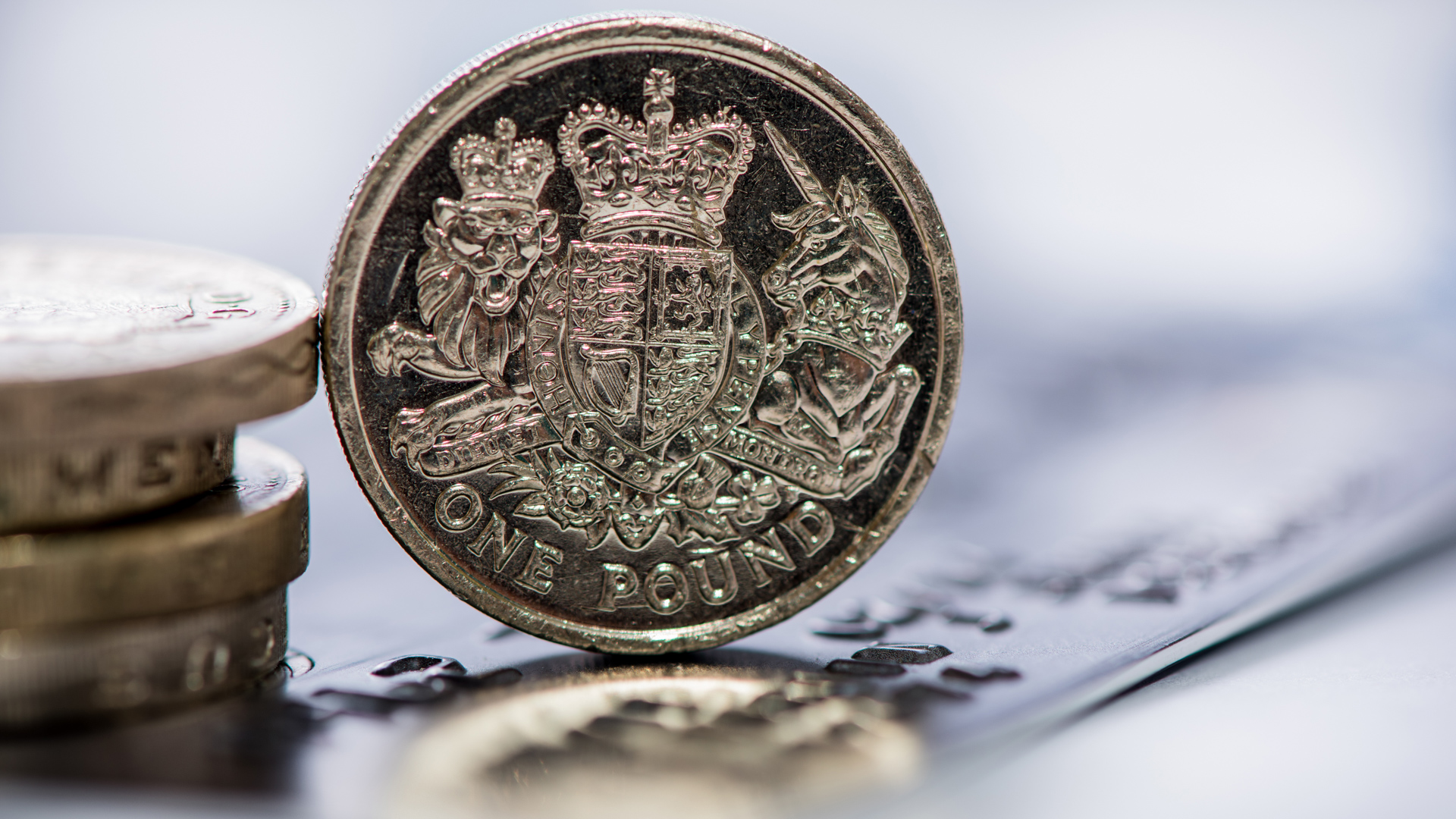 This weird name for money was originally short for lollipop. It entered British slang as a term for money in the mid-20th century. But no matter where you’re from, most everyone agrees money is sweet. 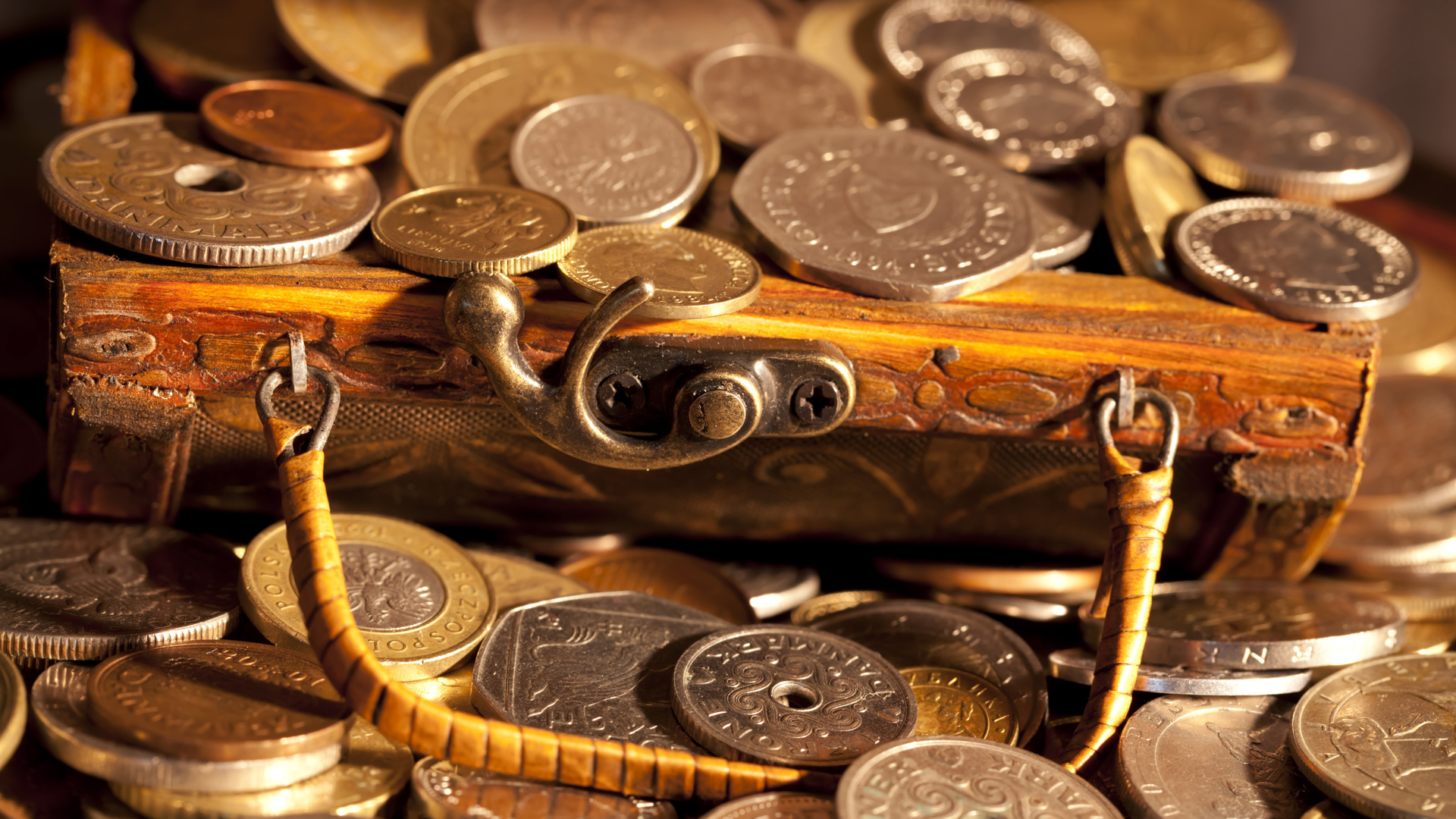 “Loot” is one of the old words for money we still use today. It was first used in the late 1700s. It originally meant spoils taken in war, which could then be bartered for other items. 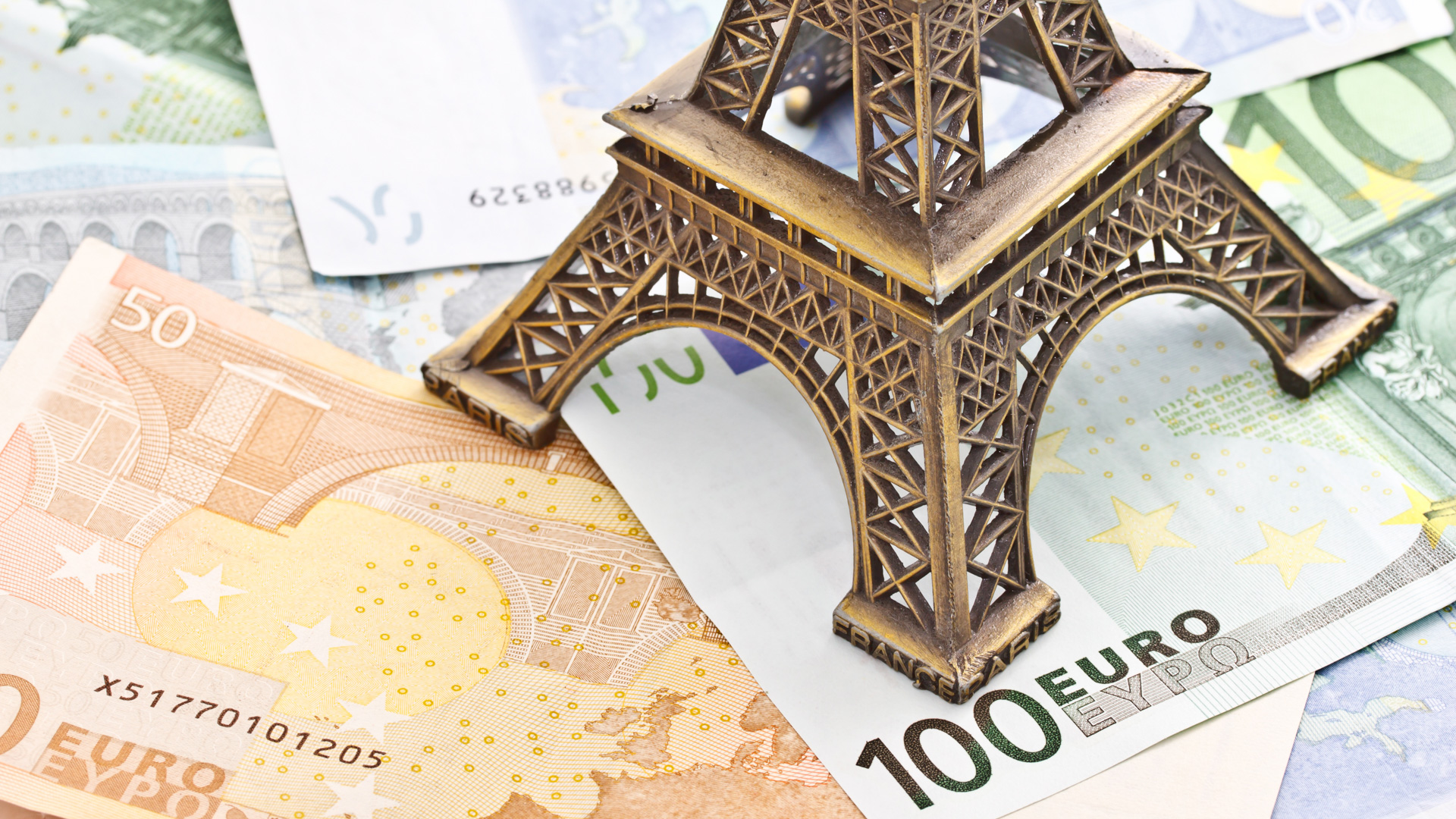 “Lucre” originally came into use in the late 1300s in Old French and meant material gain, but it has since come to be used to mean just money. 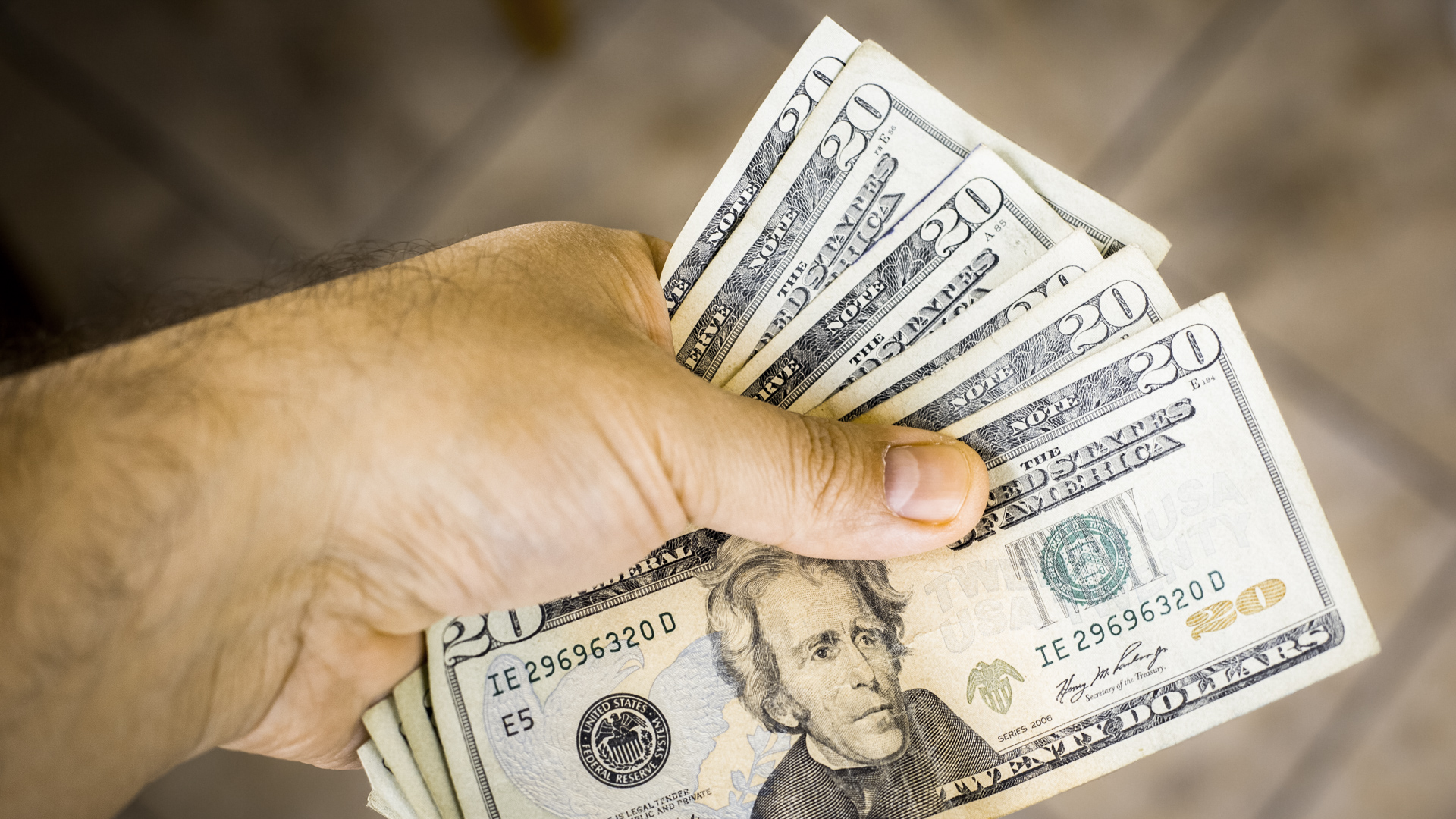 The first known use of “moola” for money was in 1937, according to Merriam-Webster. 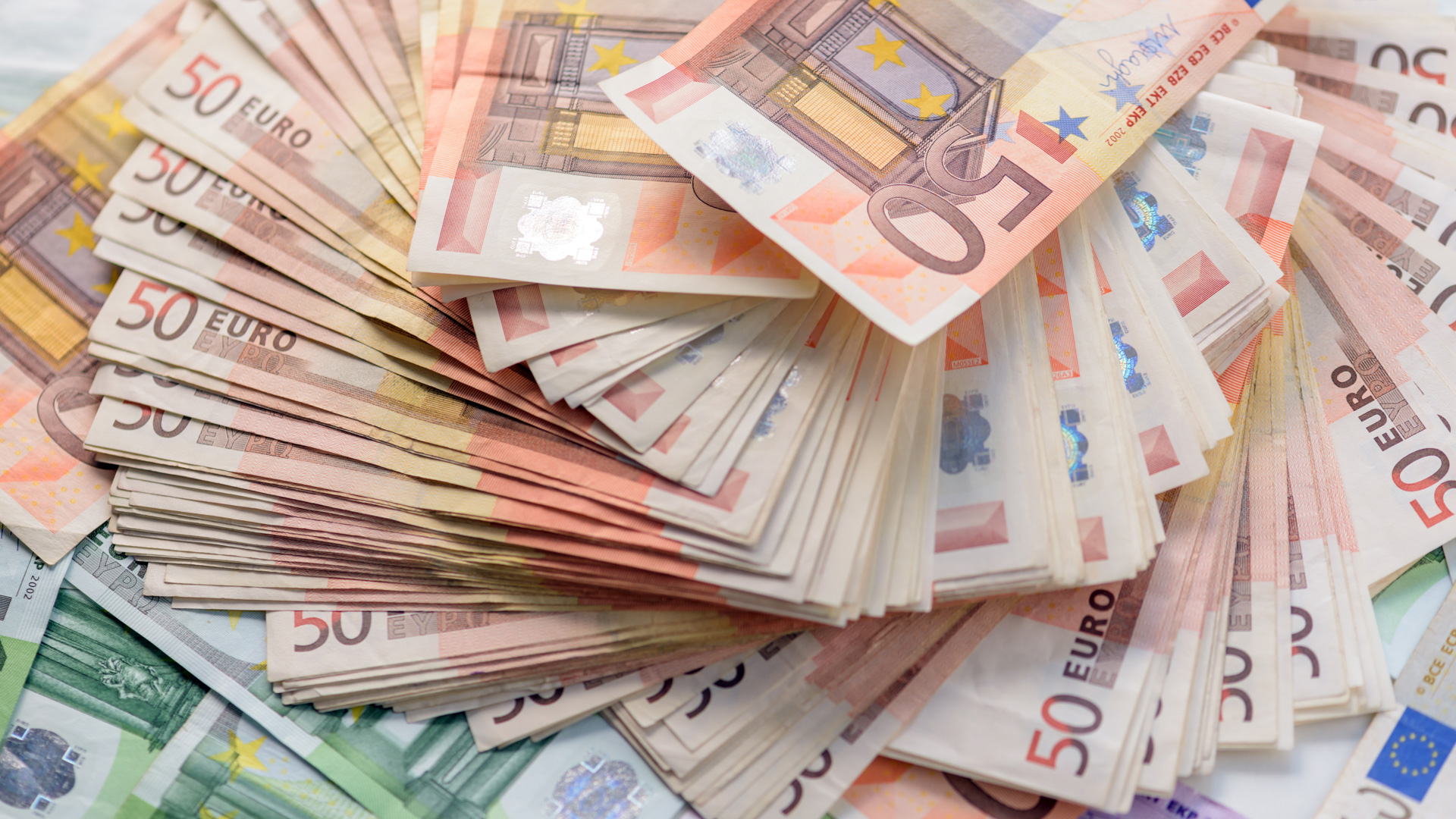 If you’re in Spain asking for pasta, you’re not going to get a plate of spaghetti. “Pasta” literally means money in Spain. 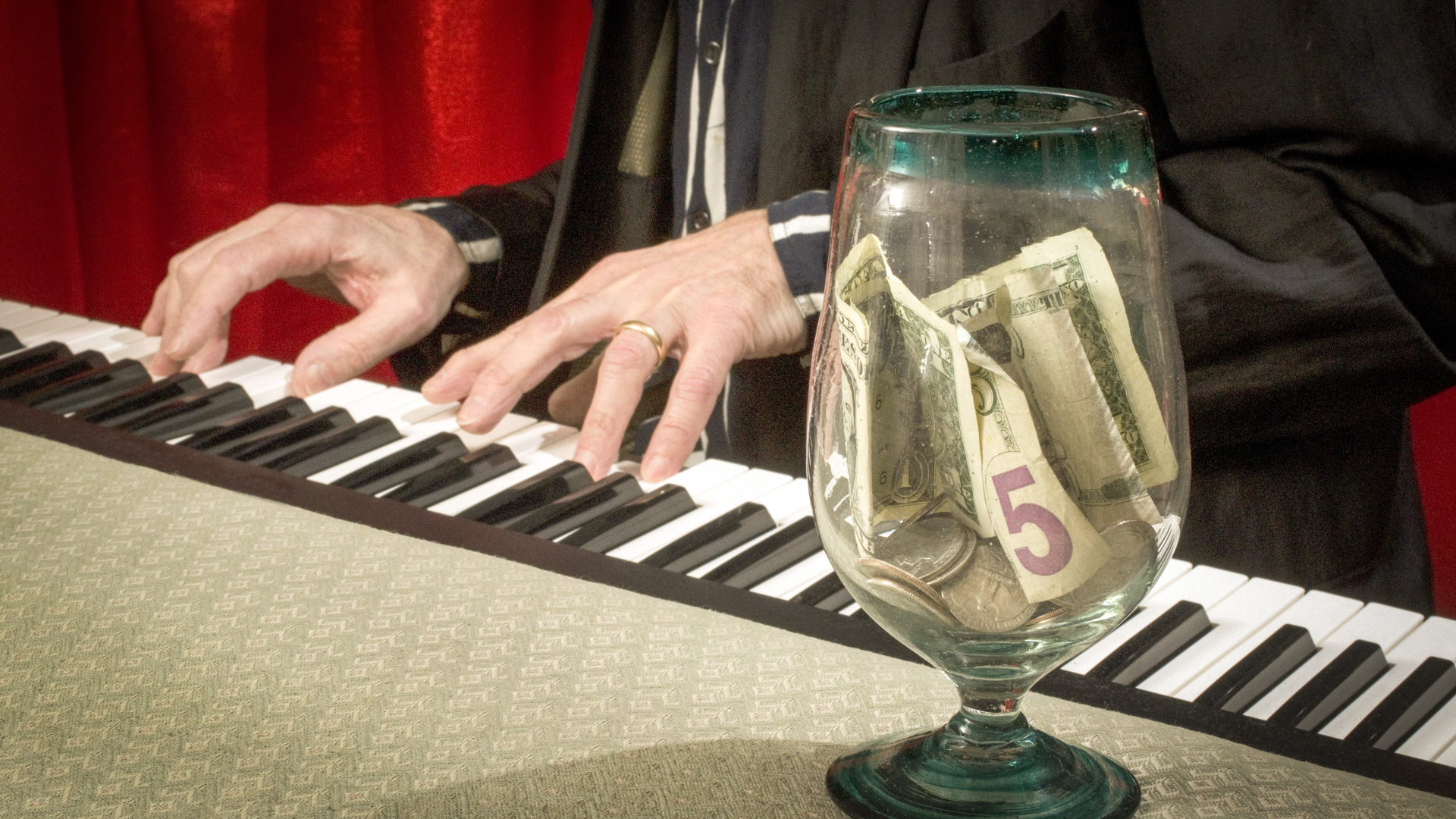 “Payola” entered the English lexicon in 1938 to refer to payments of money for commercial favors — often illegally — such as payments made to DJs for playing certain songs more frequently. 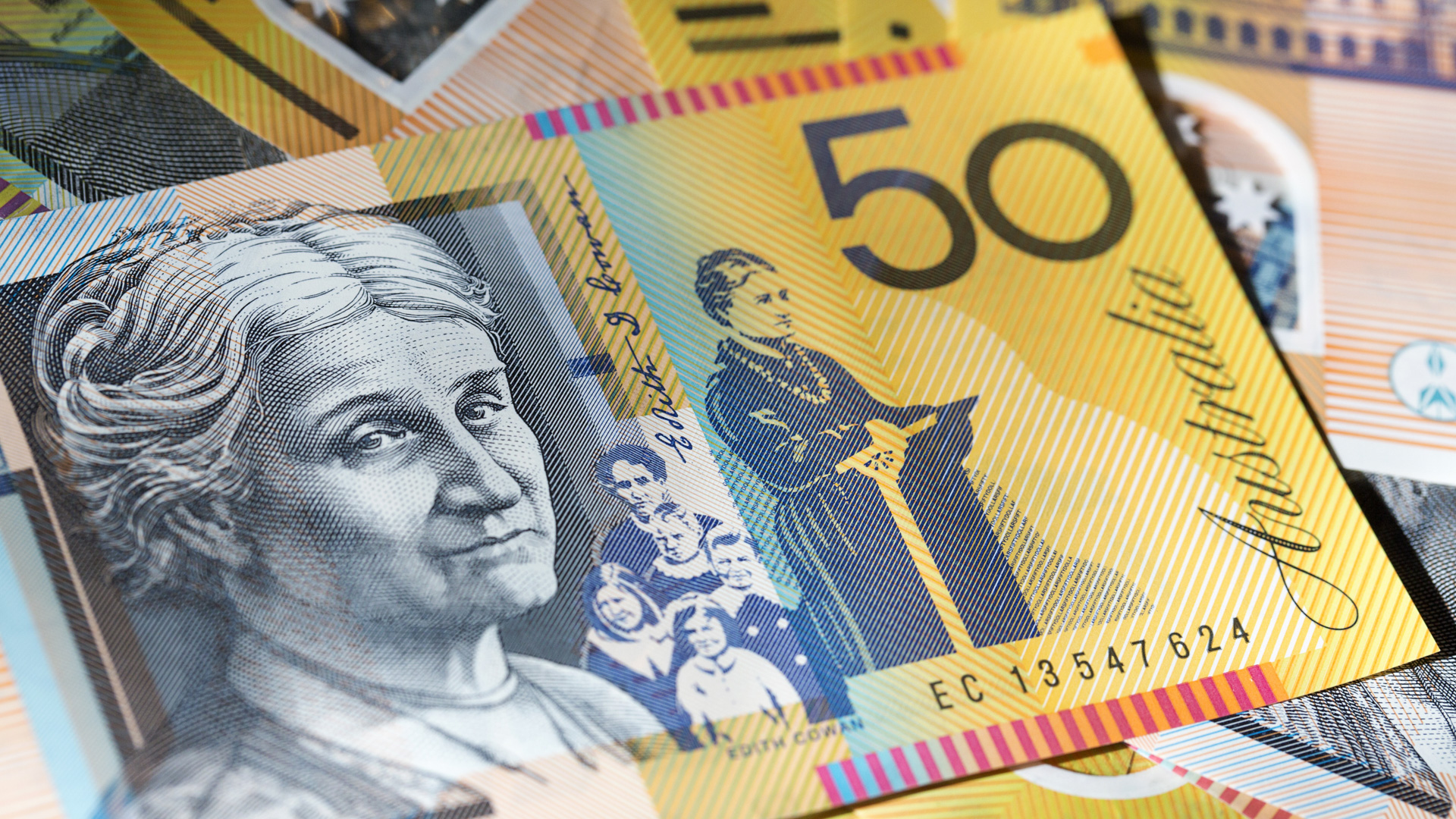 Continuing with Australia’s color-coded bills and unique money names, the bright yellow $50 bill is referred to as a “pineapple.” 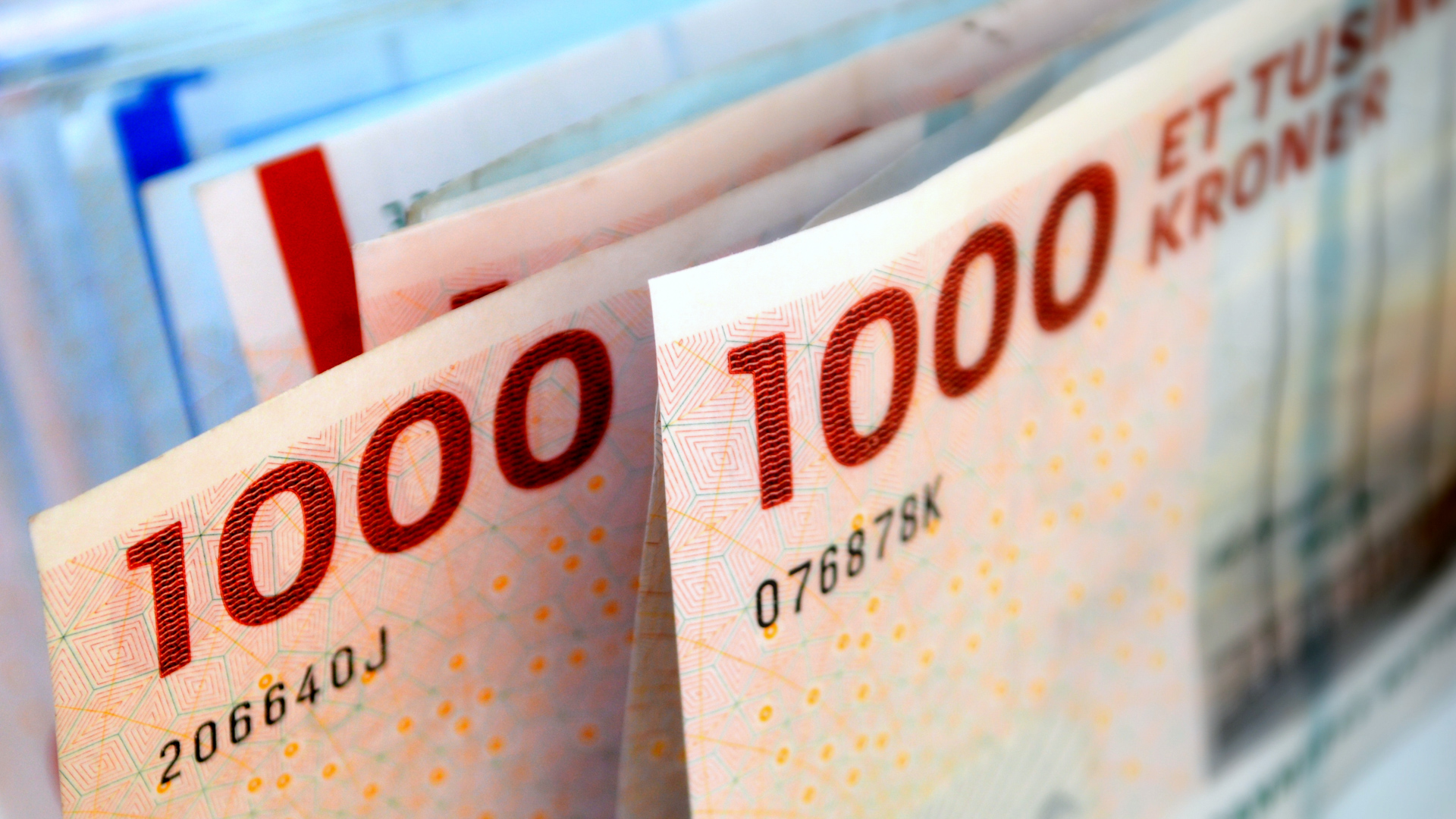 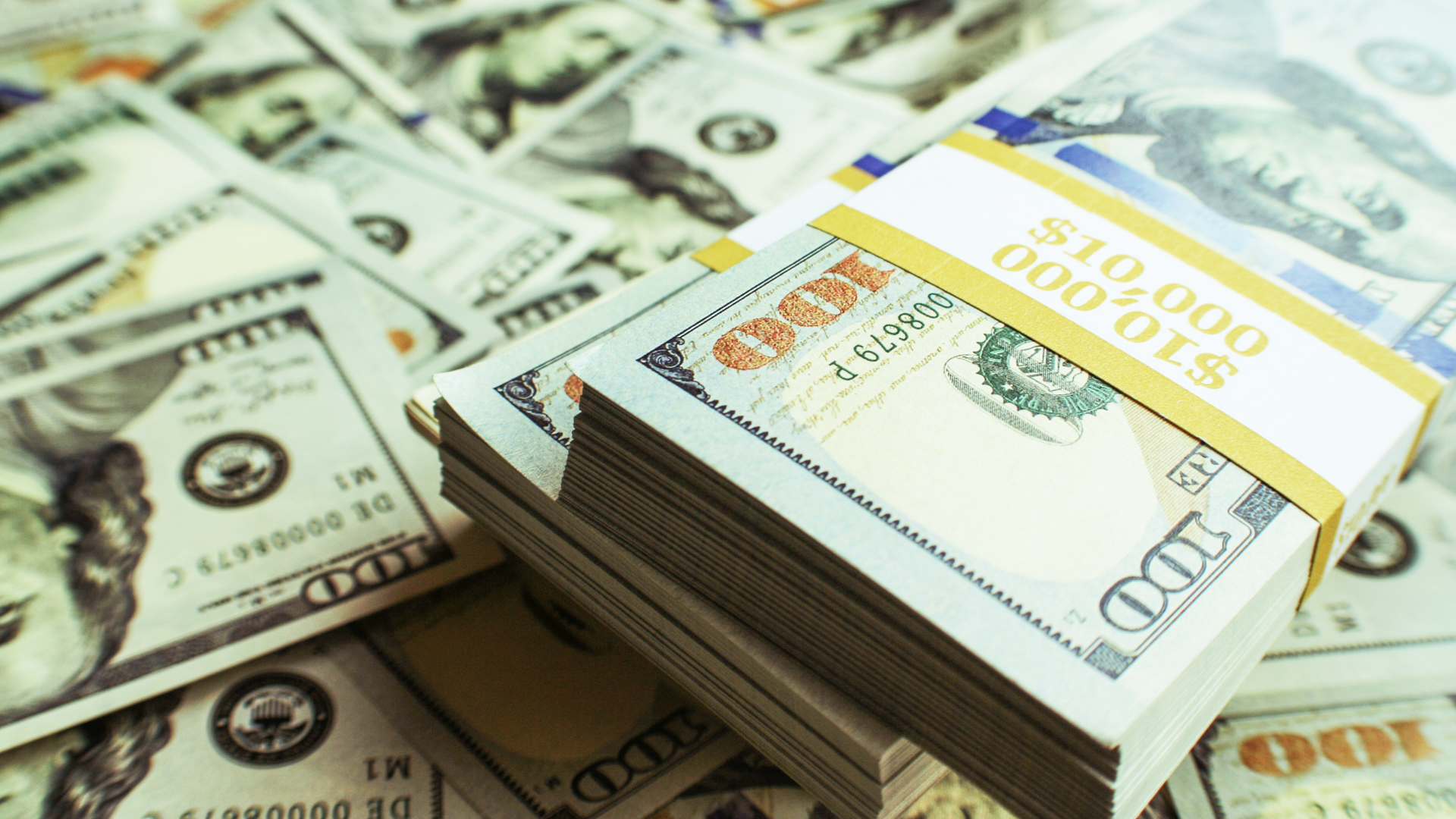 “Wad” entered the English language from the medieval Latin word, “wadda,” through the Middle English word, “wadde,” in the 15th century. Originally meaning a small bundle or mass, it now refers to a considerable sum of money. 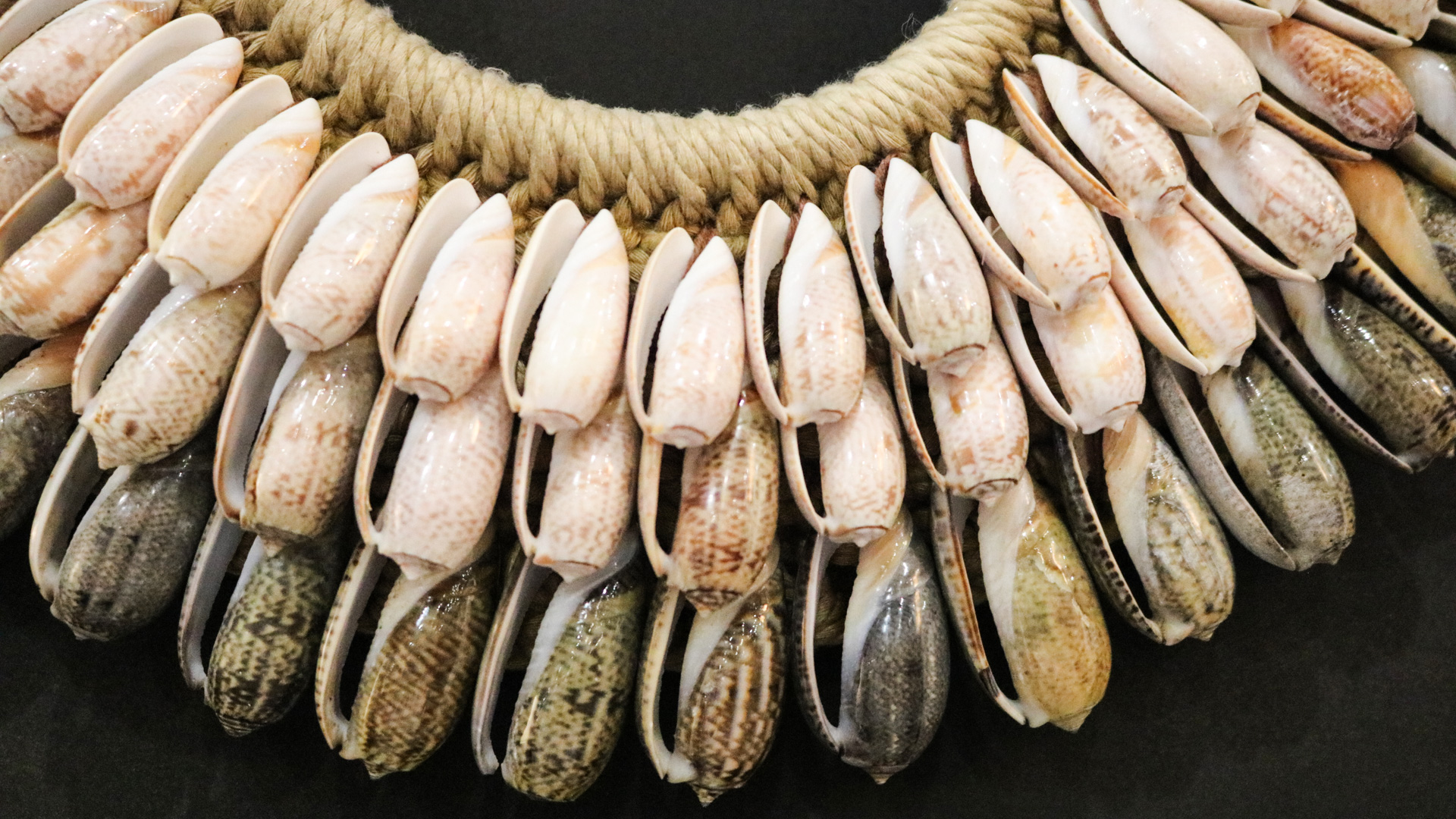 “Wampum” means strings of polished shells that were used by Native Americans as currency, but it became one of the words for money as cash replaced the shells.