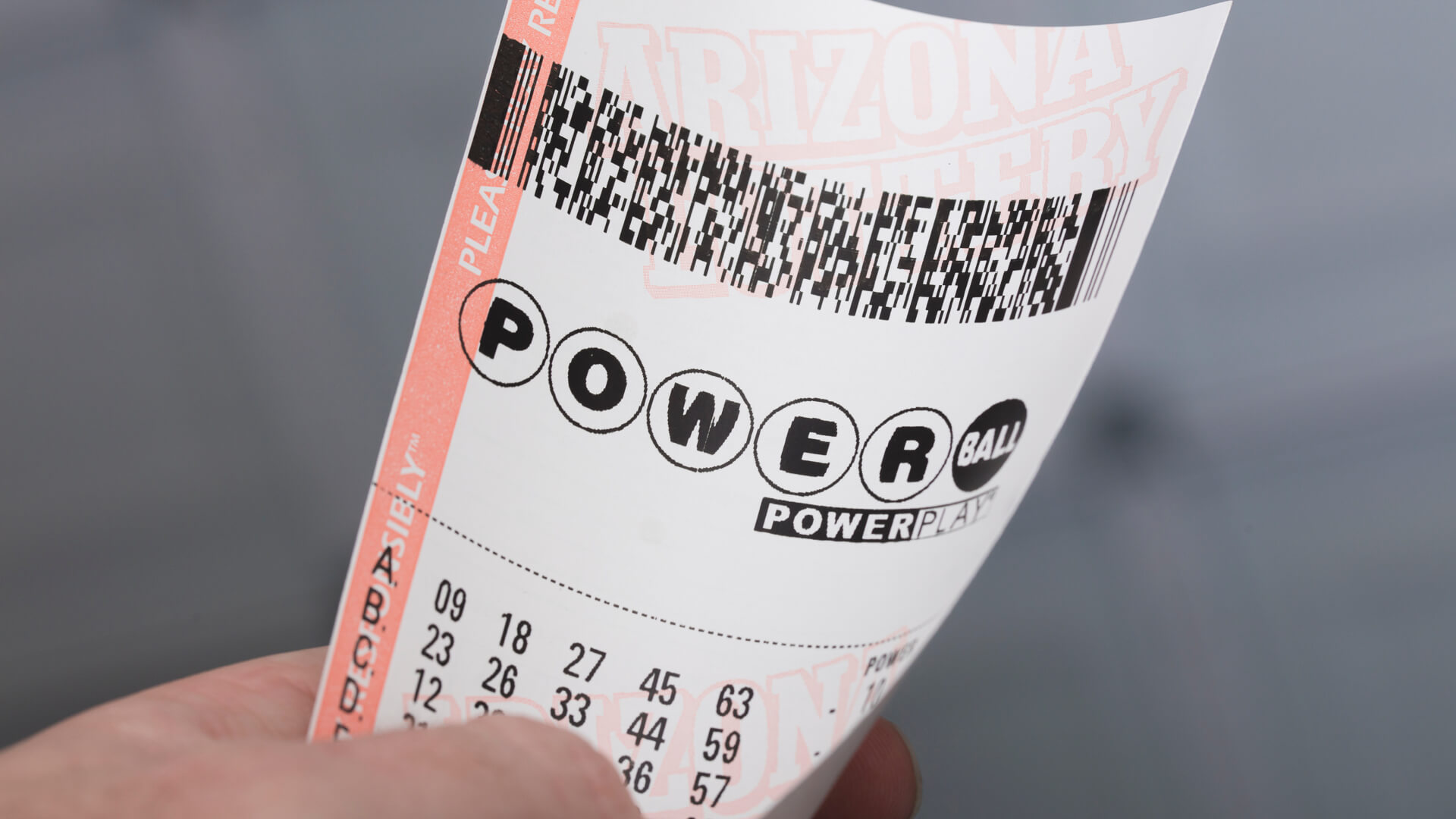 When it comes to winning the lottery, you’re more likely to be struck by lightning — literally. In January 2018, Fortune reported that the odds of winning the Powerball jackpot sat at 1 in 292.2 million. With those odds, you’re far more likely to become a movie star — or President of the United States.

Although buying lottery tickets comes with a thrill, it’s also a waste of good money. So the next time you dream about hitting it big, just consider these 17 things that are far more likely to happen.

Click through to see the most common ways Americans use their savings. 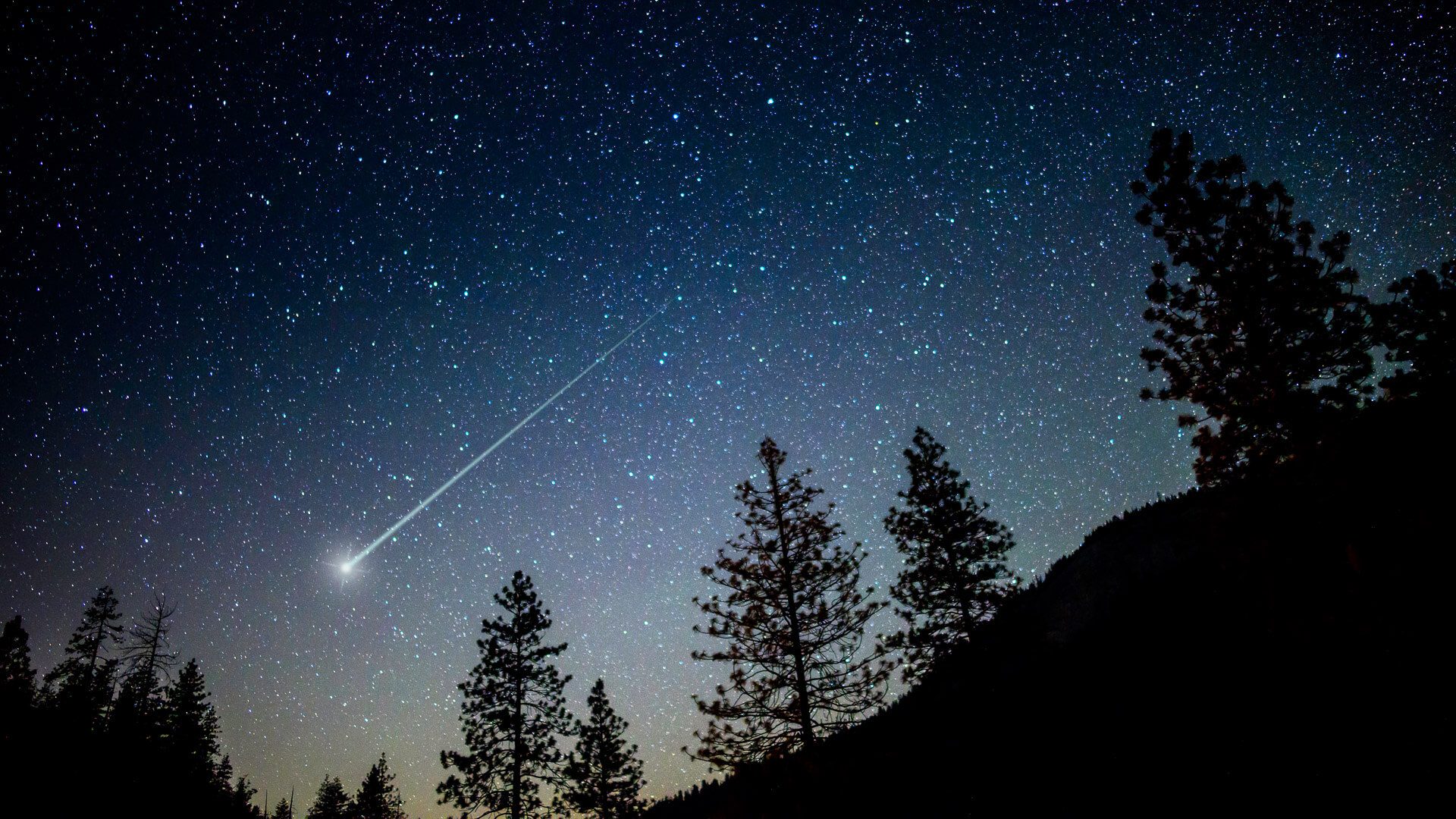 Being Hit by a Meteorite

You’re actually more likely to be hit by a meteorite than win the Powerball, according to CNBC.

But even that is a major stretch: You’re a small target on Earth while the planet itself isn’t too unlikely to be hit by an asteroid. In fact, the odds of you dying from a local meteorite, asteroid or comet impact are 1 in 1.6 million, the National Geographic reported. 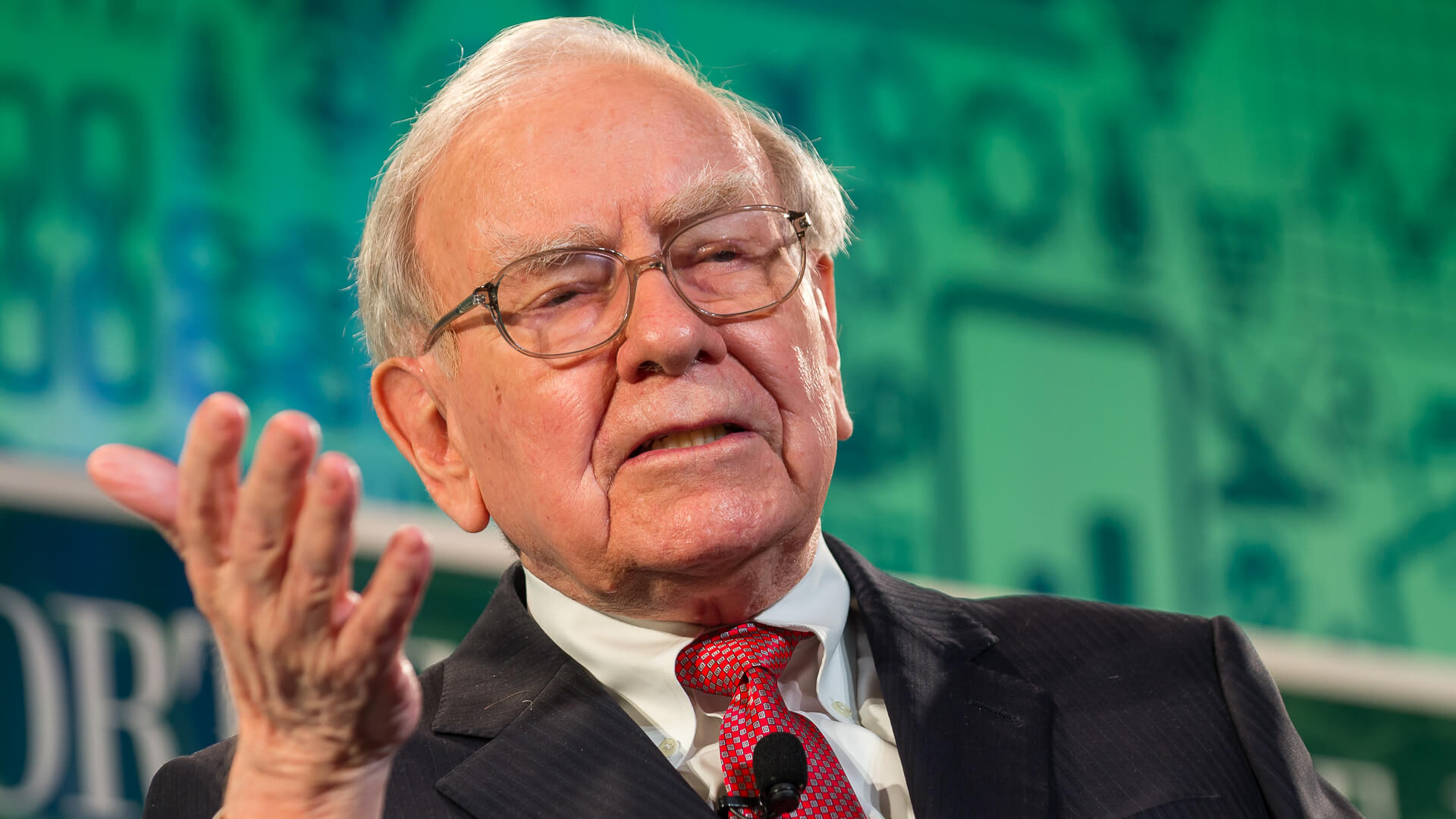 Looking to be the next Warren Buffett? It’s probably never going to happen, but chances are you’ll climb your way to the top before you ever become the next Powerball winner.

New Jersey-based newspaper The Record reported that you have, ironically, a better shot at becoming a billionaire in the United States than you do at winning the lottery. The odds? About 1 in 409,000. Meanwhile, a 2017 report from Spectrem Group found that around 10 percent of Americans are worth $1 million or more, Money reported.

Even with a relatively small pool of millionaires and billionaires, Americans (millennials in particular) are hopeful they’ll be rich someday. In fact, 34 percent of millennials ages 18-24 believe that becoming a millionaire at some point in their lifetime is a possibility.

Get Rich: Things Successful People Don’t Waste Their Money On 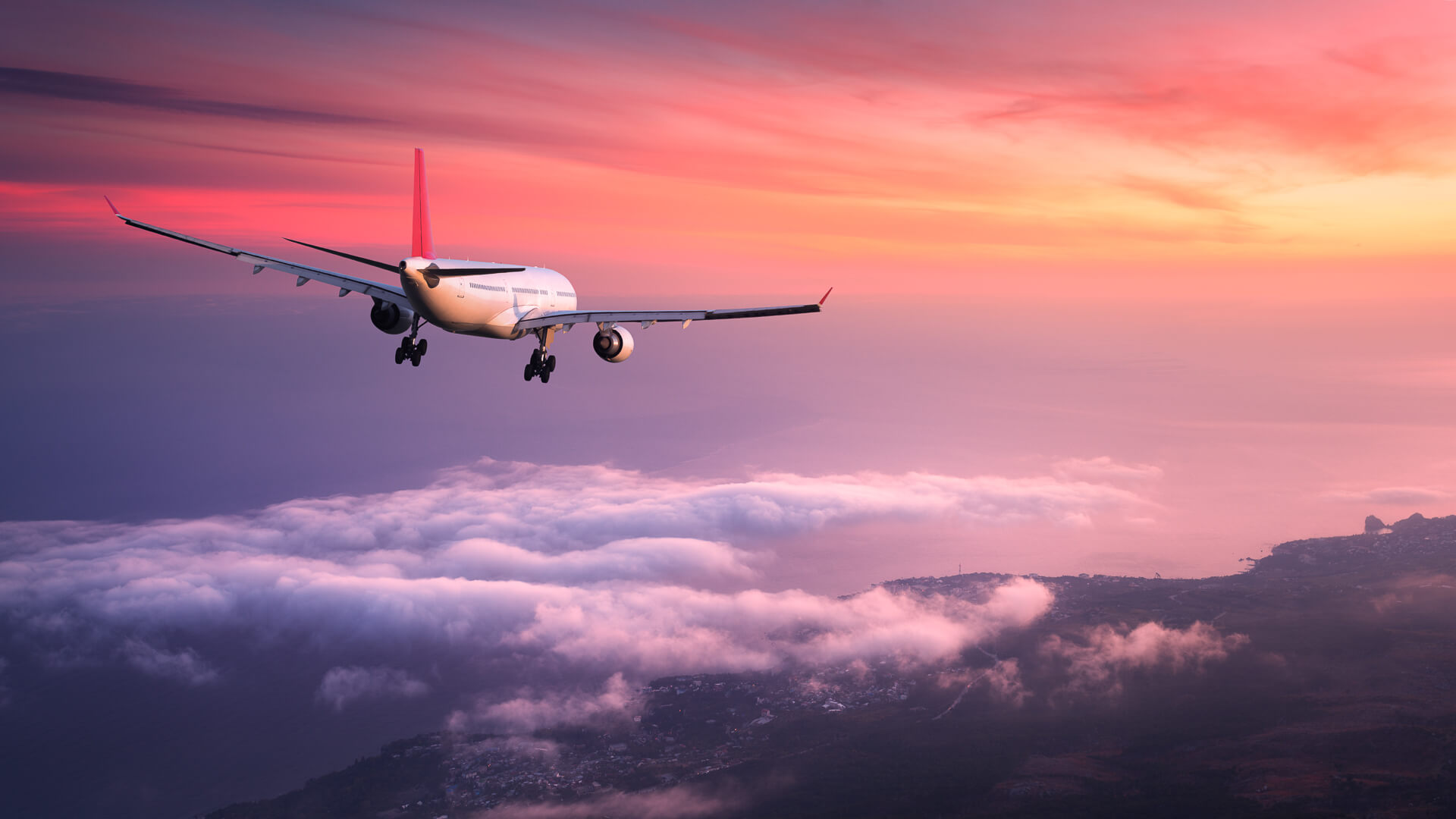 Dying in a Plane Crash

If you’re scared of flying, you might want to read this one. As terrifying as it is to think about a hunk of metal sitting at a cruising altitude of 36,000 feet, chances are you won’t be falling out of the sky any time soon.

Your odds of dying in a plane crash might be as low as one in 20 million under the best conditions, according to Newsweek. Chances you’ll be stuck between a crying baby and a guy who won’t give you elbow room? Much higher. 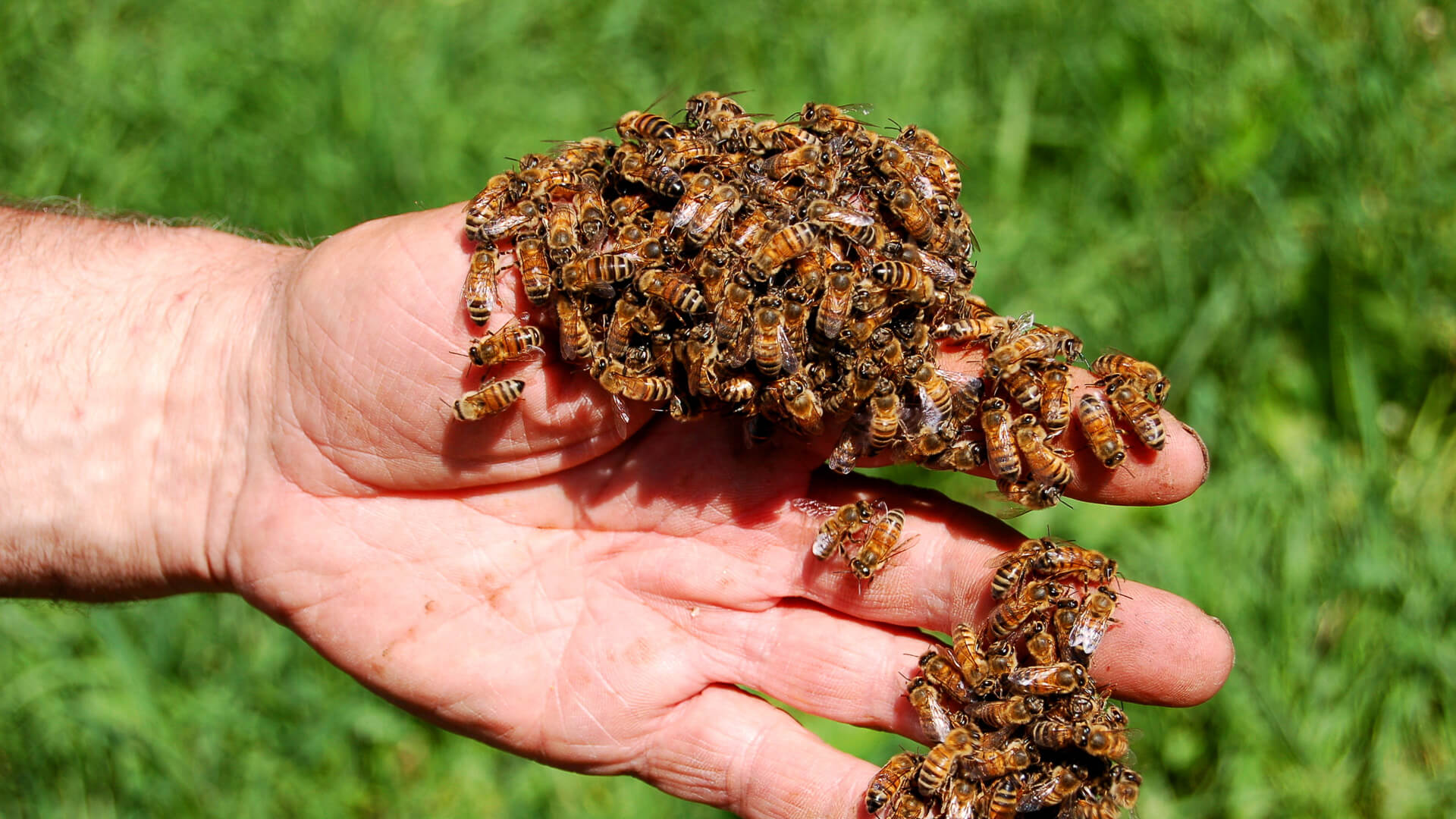 Being Killed by Hornets, Wasps or Bees

Painful as a bee or wasp sting, chances are it won’t kill you. The National Safety Council estimated the odds of dying by a hornet, wasp or bee sting are 1 in 54,093. 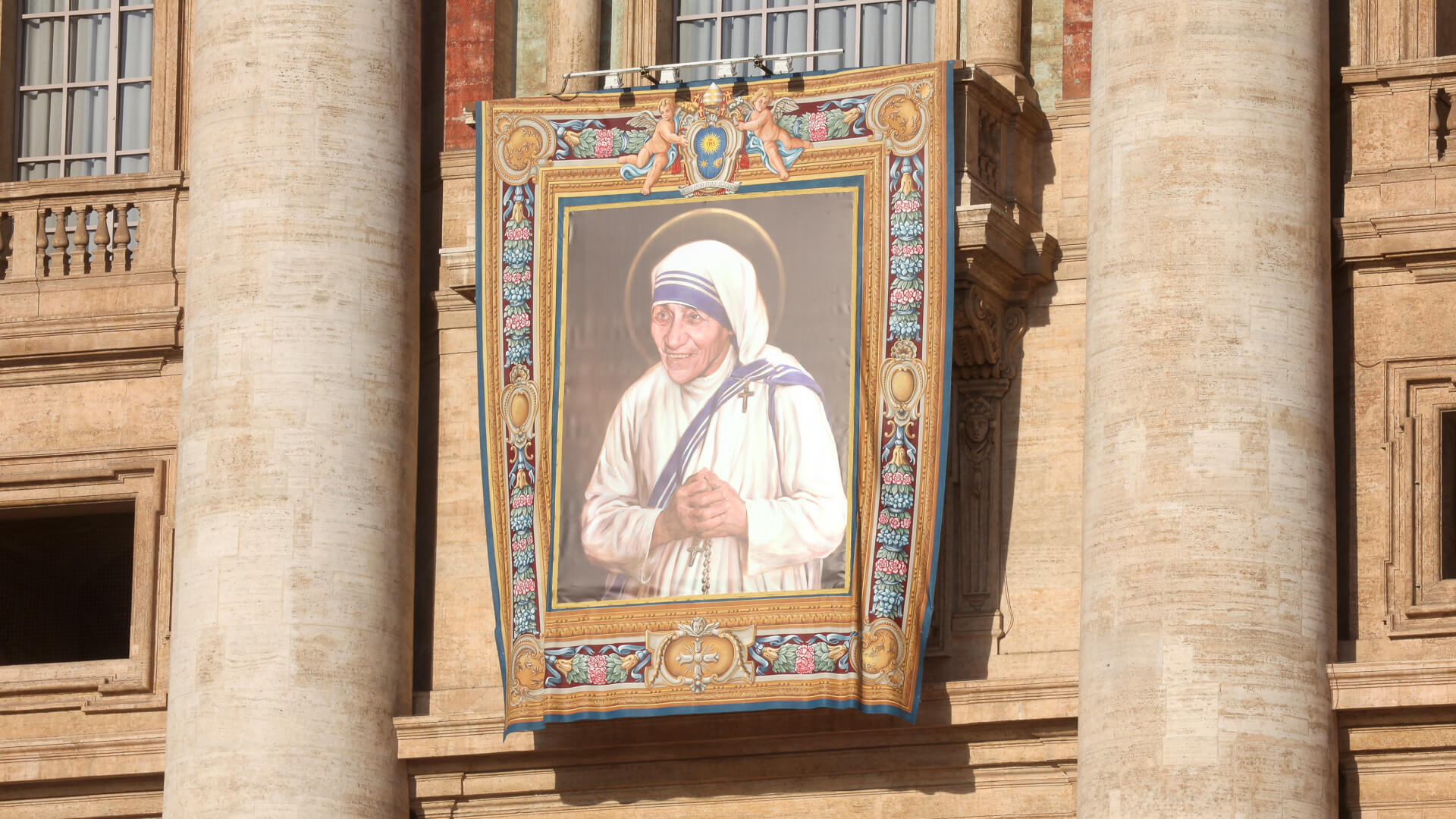 In his book “Life: The Odds,” author Gregory Baer pegged your chances of becoming a saint at 20 million to one. ABC News reported in 2003, before the book’s release, on Baer’s calculation, which considered the following: About 100 billion people have lived on this planet and about 5,000 saints were recognized.

If you’re looking to boost your chances, try becoming the pope. 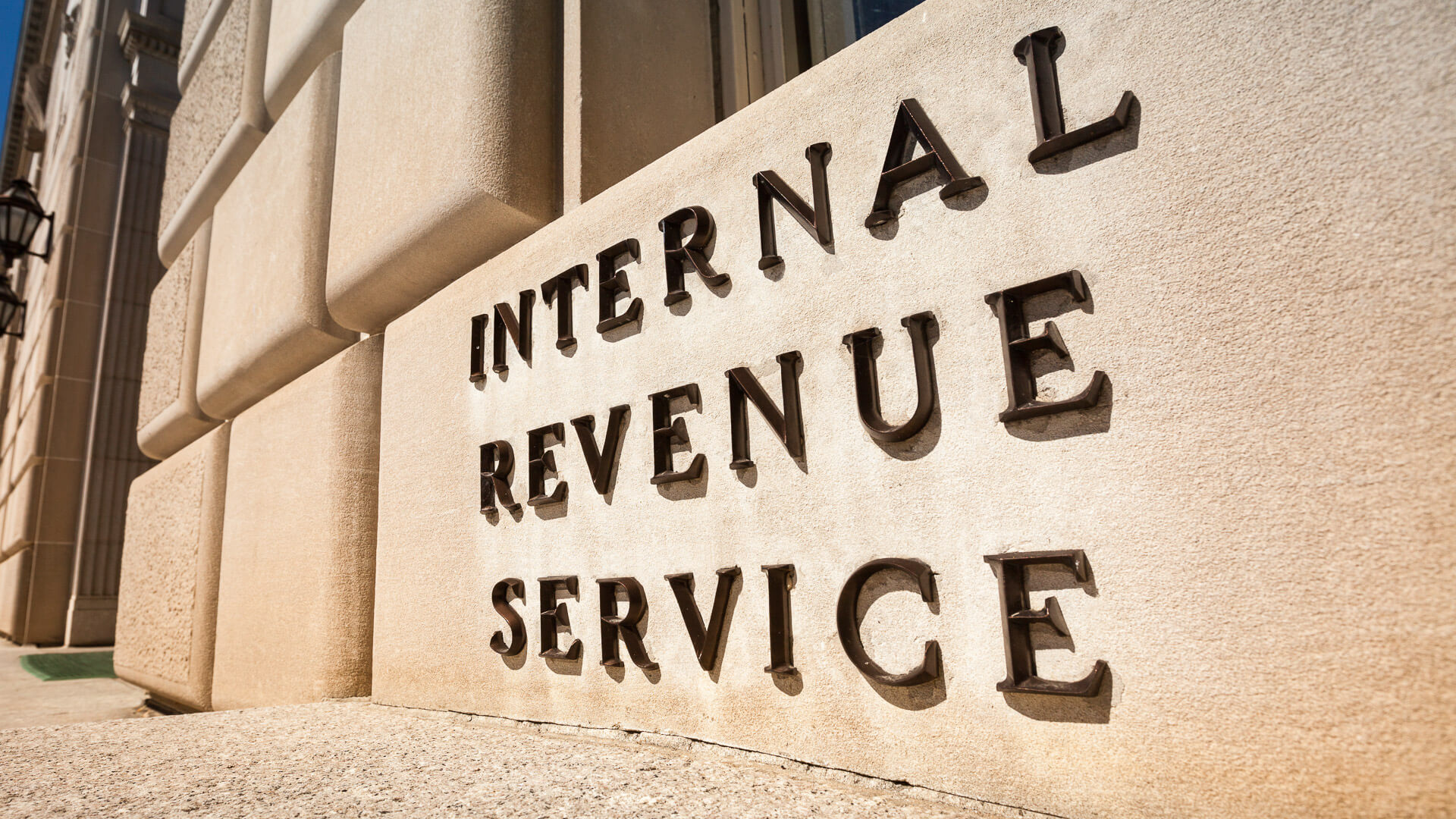 Getting Your Tax Return Audited

Tax season might make you sweat, but your chances of ever being audited aren’t too bad. During fiscal year 2017, the chance of being audited was 0.6 percent, according to the Washington Post. And unless you’re making millions of dollars or reporting nothing at all on your taxes, chances are your lone W-2 won’t be getting a lot of attention from the taxman. 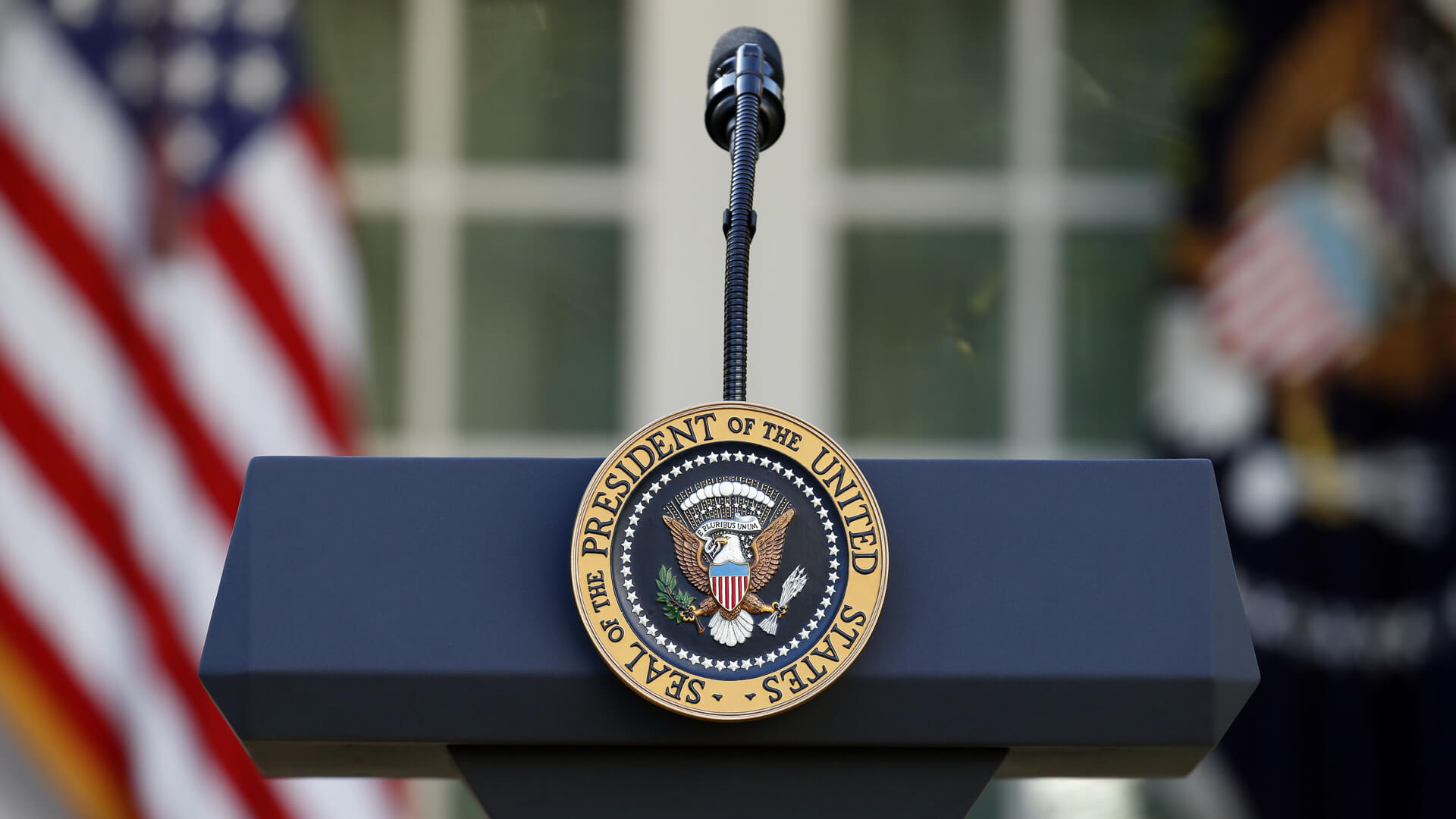 Becoming President of the U.S.

If being blamed for all of America’s problems are on your shortlist of things to do, you’re in luck. The chances of becoming president could be about 1 in 32.6 million, according to The Motley Fool. Those odds increase drastically when you’re between the ages of 40 and 72, have a law degree, are a military veteran or a man of faith above six feet tall. 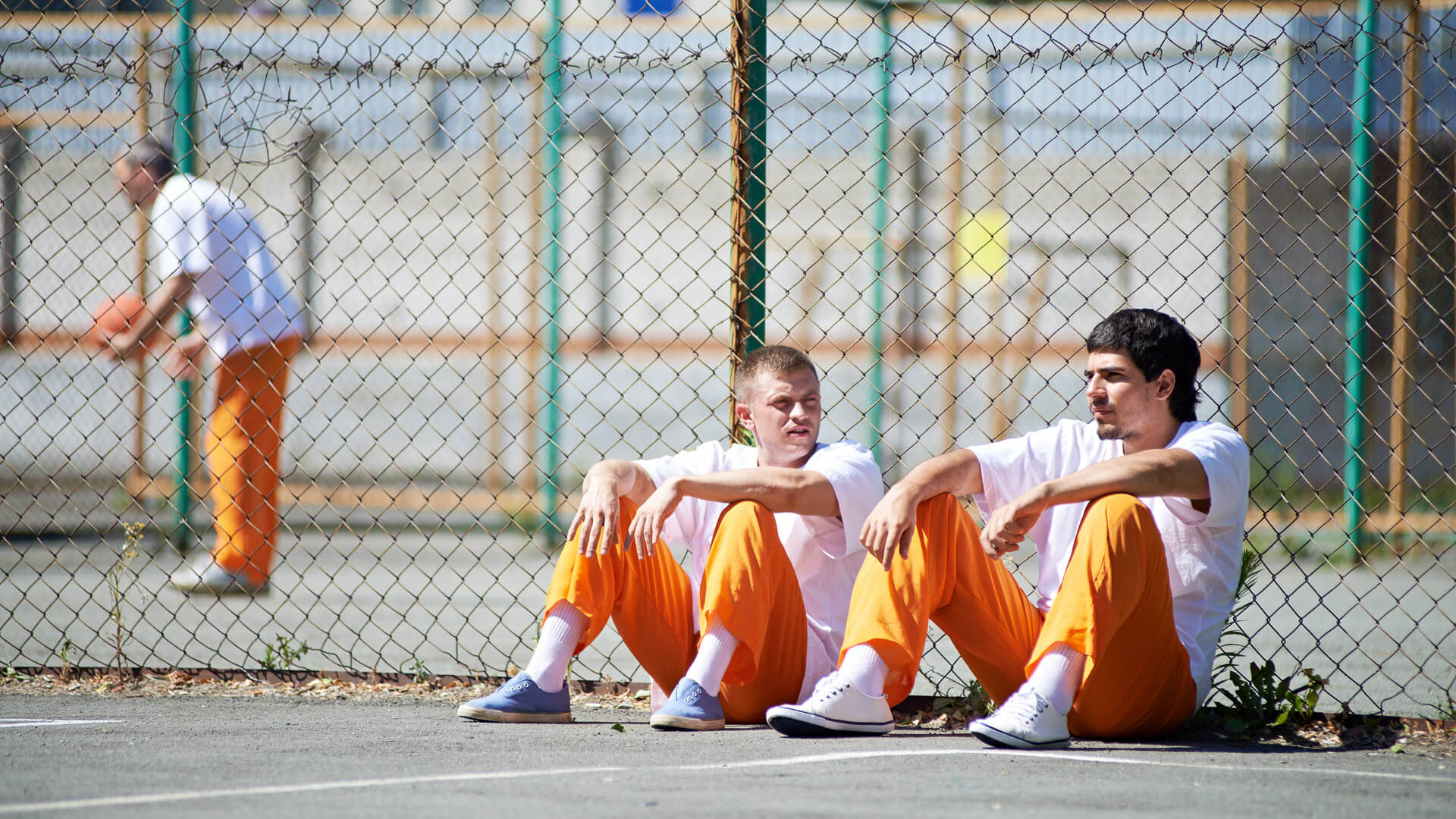 Being Wrongfully Convicted of a Crime

Late Supreme Court Justice Antonin Scalia cited in 2006 the rate at which innocent people were convicted of felonies at about 0.027 percent, according to the New York Times. This was based on rough math an Oregon district attorney cobbled together for a New York Times op-ed, but many experts place your odds of being wrongfully convicted much higher. 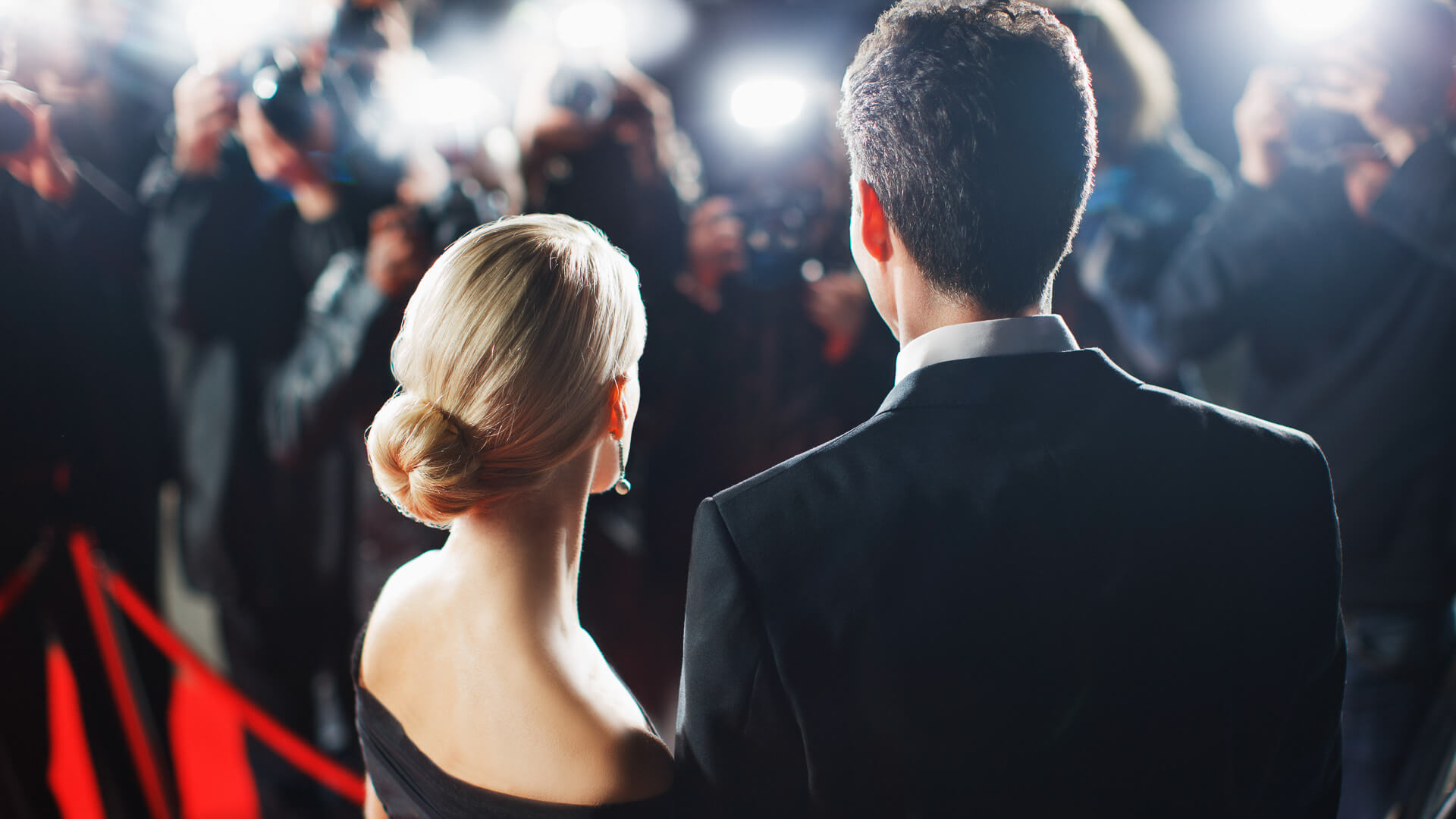 Fame and fortune don’t go hand-in-hand. According to the Bureau of Labor Statistics, the mean hourly pay for actors was $32.89 per hour as of May 2017.

Although few acting jobs will put you on the A-list, landing a role for a big-screen film is far easier than winning the lottery. Long story short: You’re better off buying a ticket to Los Angeles than spending the national average of just over $200 on lottery tickets a year. 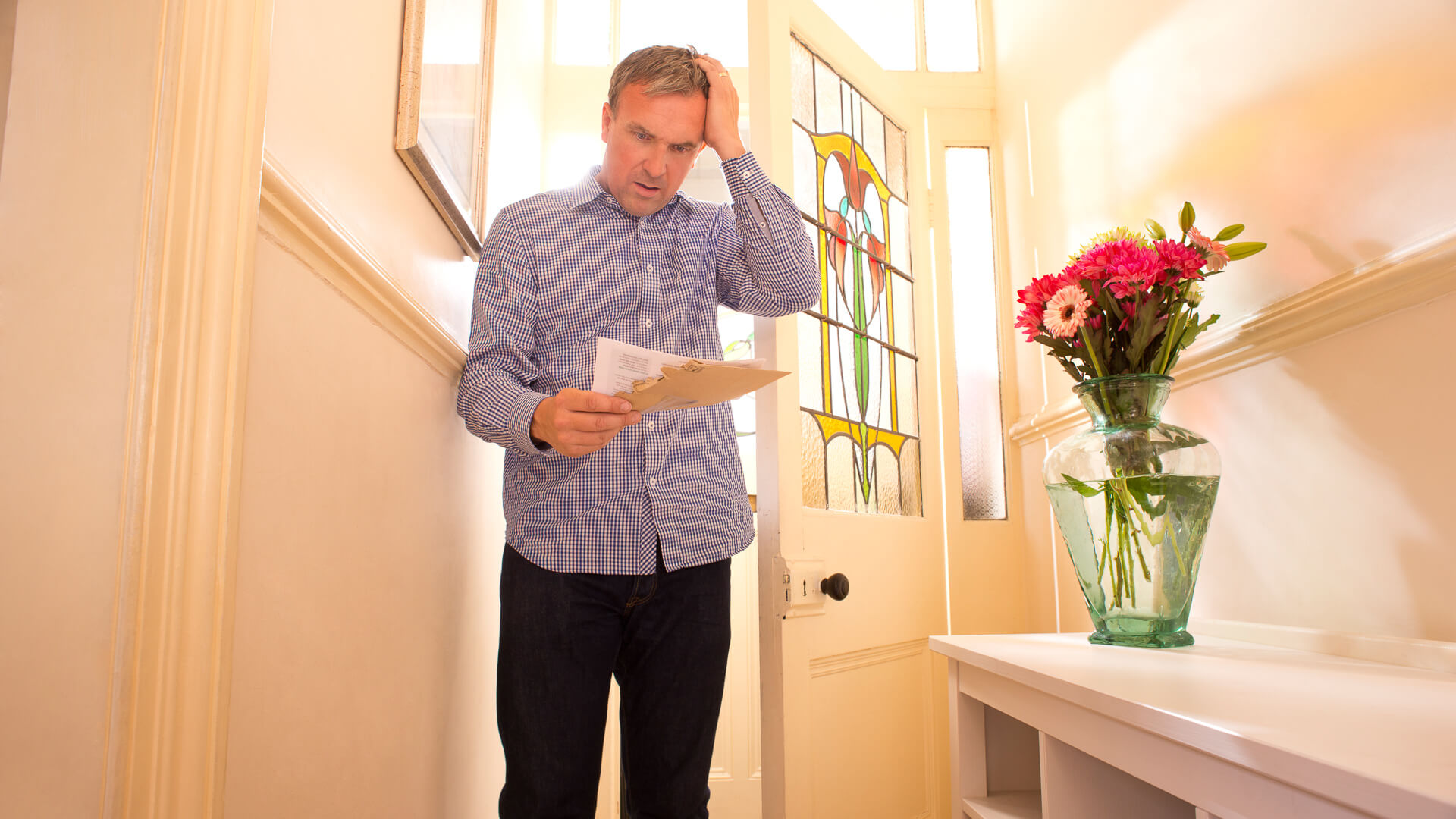 Having Your Identity Stolen

Over the years, businesses like Target and Sony have been the targets of large-scale data breaches, affecting millions of people. If you’ve received letters in the past that your information was compromised due to a data breach, take caution. According to a 2018 report from Javelin, 6.64 percent of consumers were victims of identity fraud in 2017.

Are You a Victim? How to Report Identity Theft 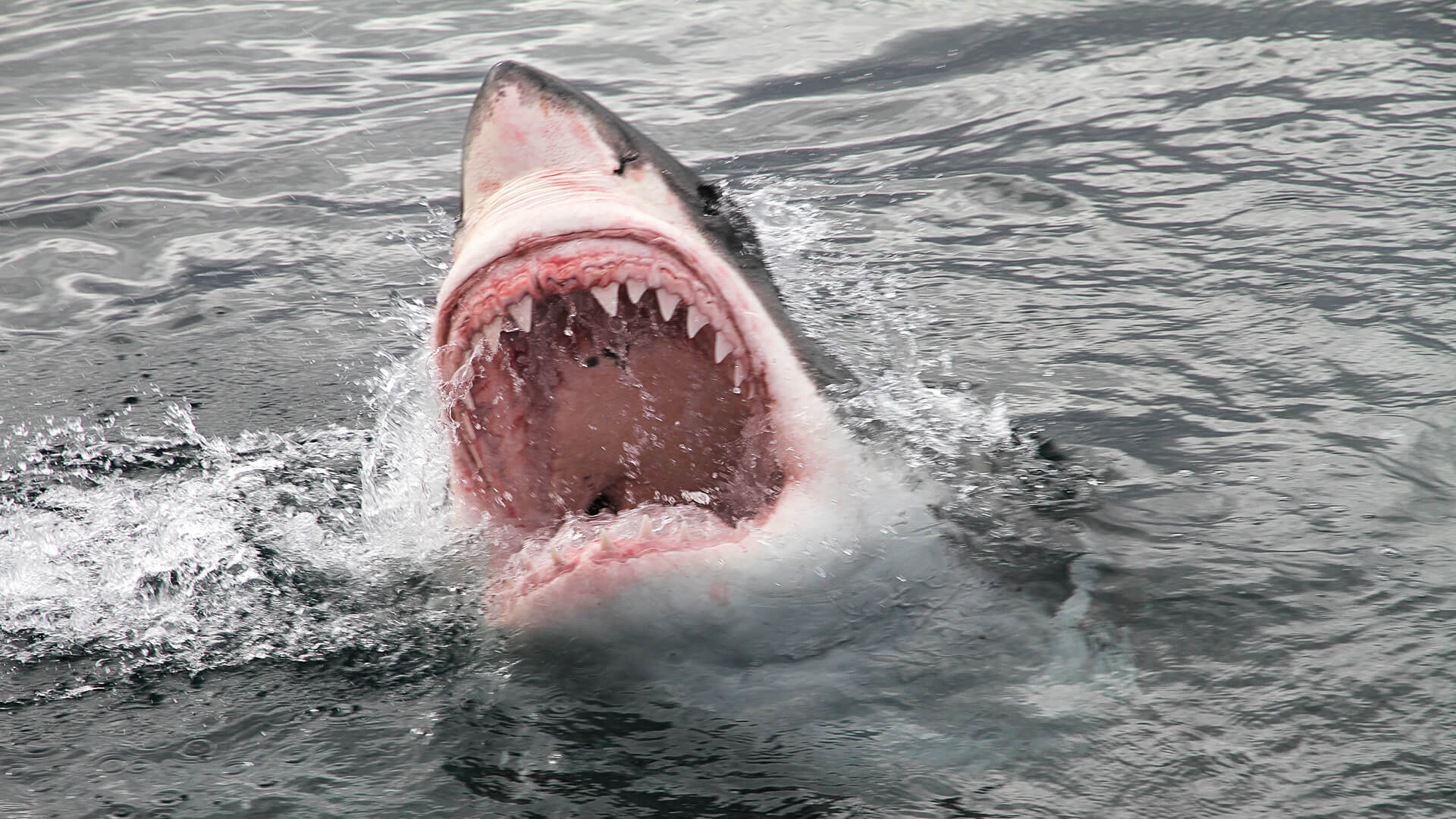 Being Killed by a Shark

Even though dying from a shark attack is rare, your chances of winning the lottery are even rarer. According to the International Shark Attack File, your odds of dying from a “Jaws” moment is 1 in 3.7 million. 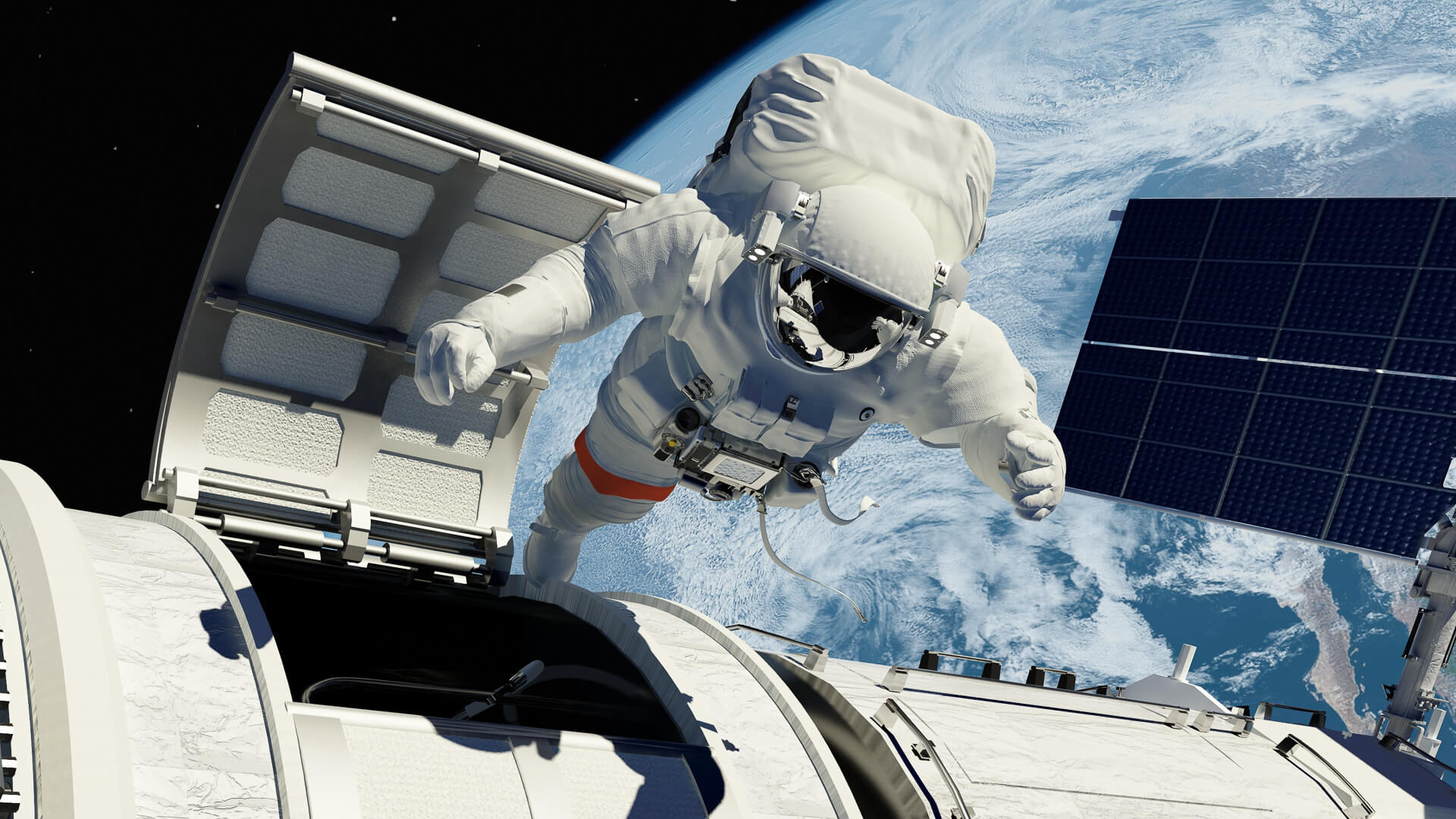 Money can’t buy a trip to the moon — yet — but it can buy a ticket on the Virgin Galactic. NASA’s class of astronaut candidates in 2017 were chosen from more than 18,300 applicants, and their odds of being chosen were less than 1 in 1,500, according to the Los Angeles Times. 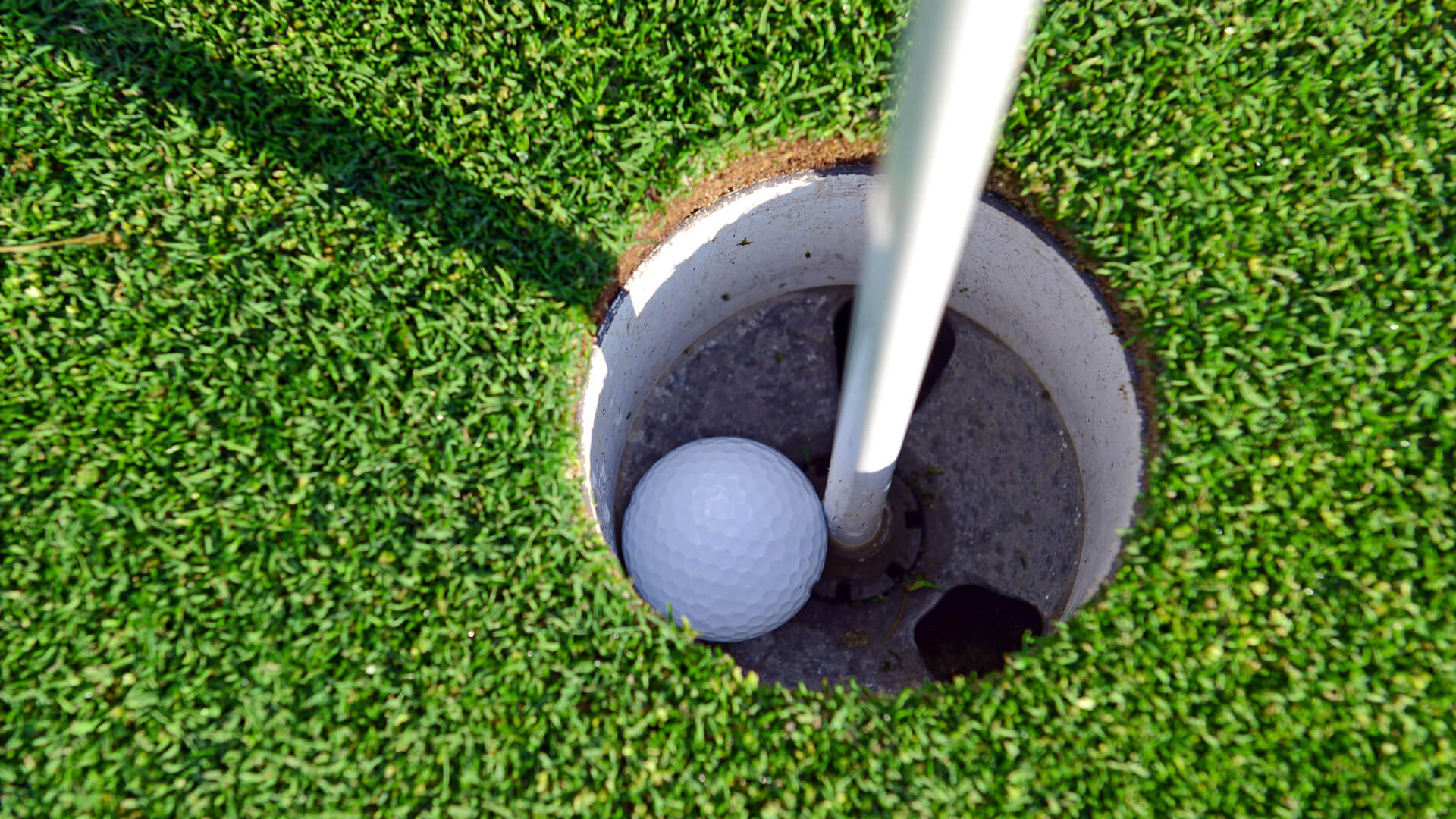 You might not be good at golf but your chances of hitting a hole-in-one are still higher than your odds of winning the lottery. According to the National Hole-in-One Association, which based its findings in 2013 on data collected over 30 years, the odds of sinking a hole-in-one were 2,500 to 1 as a professional golfer and 12,500 to 1 as an amateur golfer. 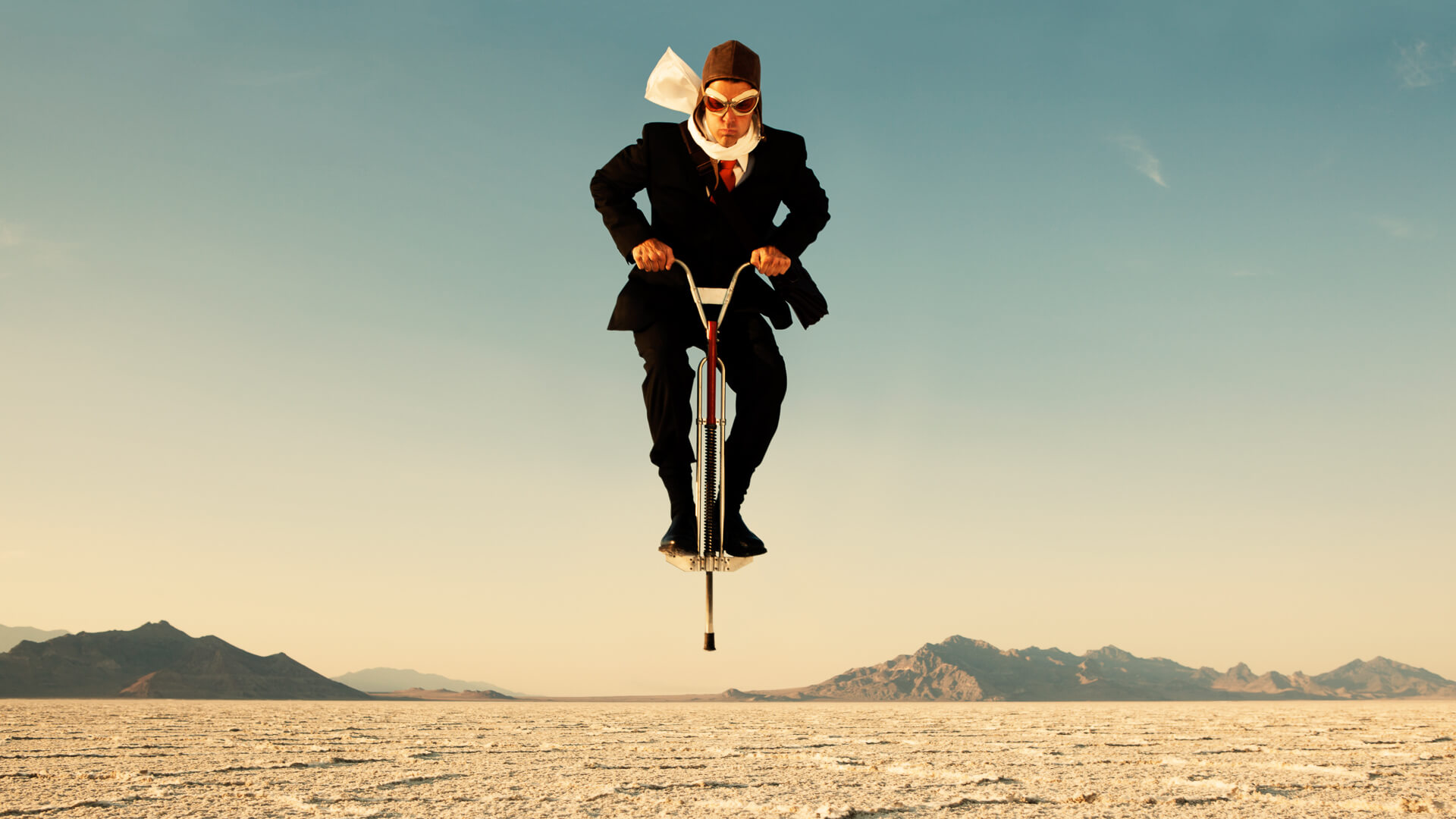 Going to the Emergency Room With a Pogo Stick-Related Injury

To be fair, pogo sticks are terribly difficult to use. Just be aware that if you have the misfortune of spending an afternoon on one, your chances of bouncing your way into the ER are about 1 in 115,300, according to Deseret News. 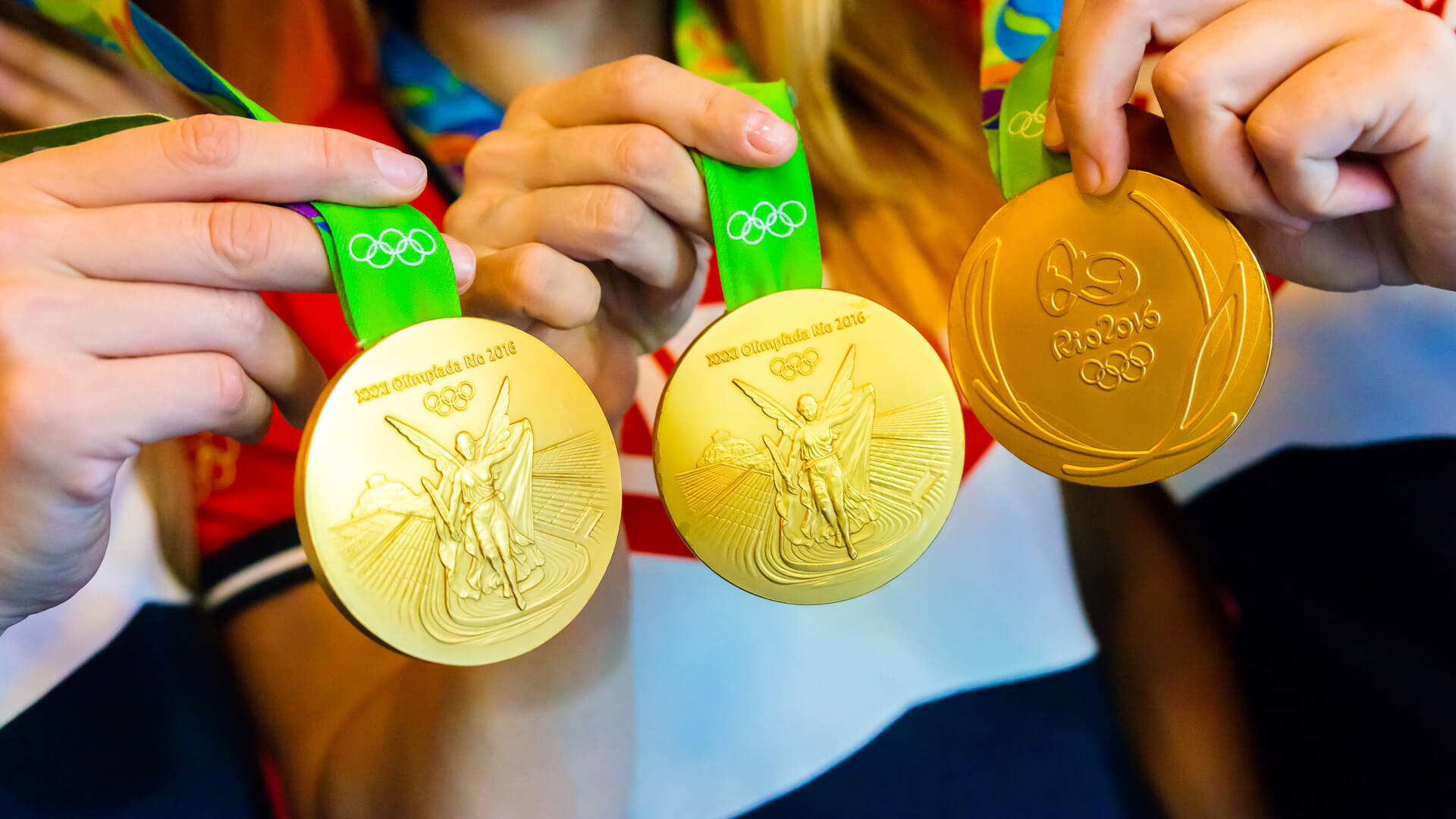 You have about a 1 in 662,000 chance of taking home Olympic gold in your life, according to Deseret News — but, of course, you have to get yourself into the games first. The YouTube channel AsapSCIENCE ran the numbers in 2014 on the odds of becoming a winter Olympian and found that, based on the previous Winter Olympics, hailing from Liechtenstein gave you the best odds at the Winter Olympics (1 in 9,000).

AsapSCIENCE also mentioned in the same video that curling was the best bet for a sport, given its high number of participants allowed to compete from each country.

Check Out: 10 of the Most Expensive Olympics in History 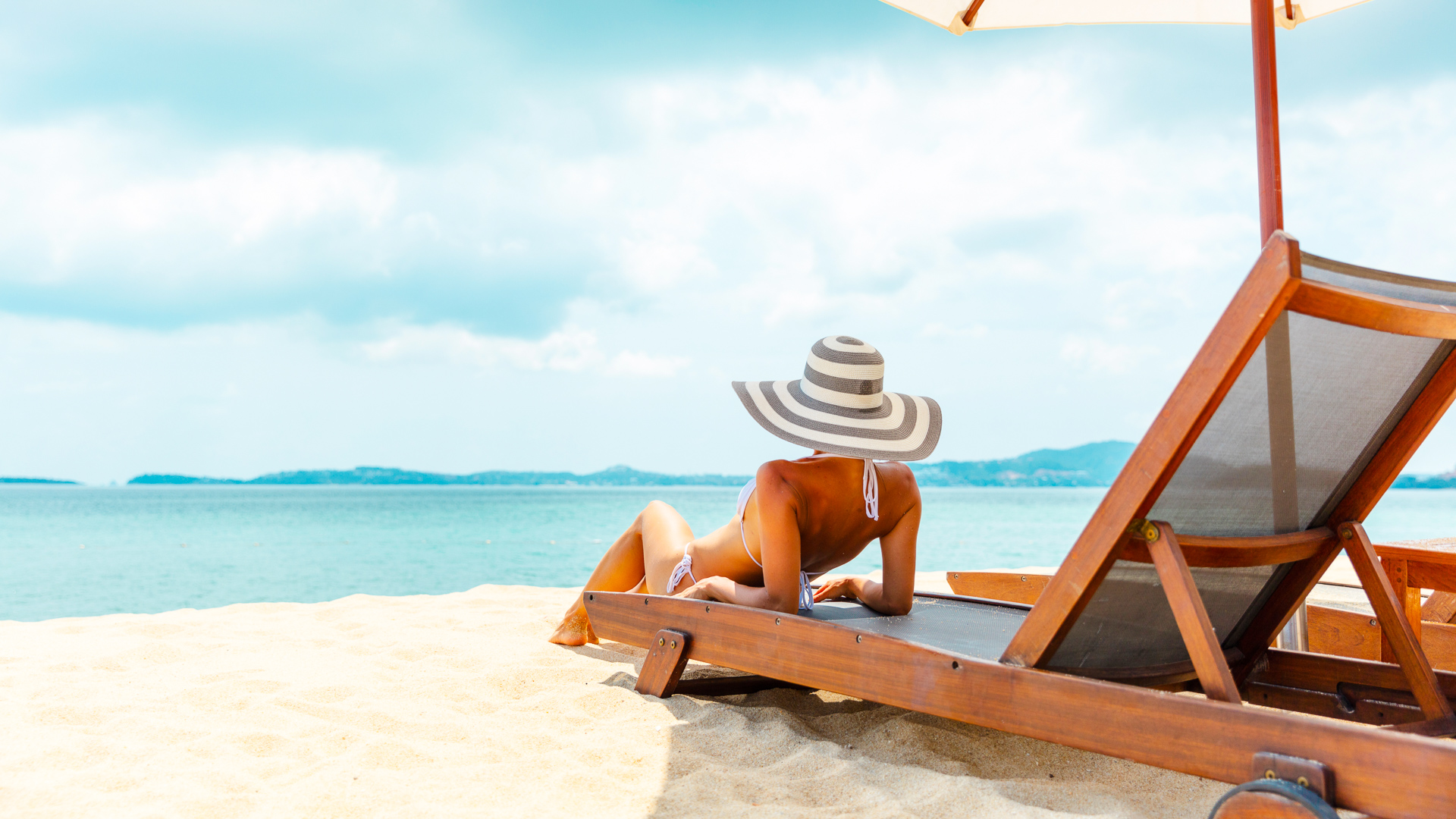 A little fun in the sun never hurt — or so you thought. The National Safety Council reported that the odds of dying of exposure to excessive natural heat is 1 in 16,584. So drink your water, wear a pretty sun hat or just stay indoors forever and you’ll be fine. 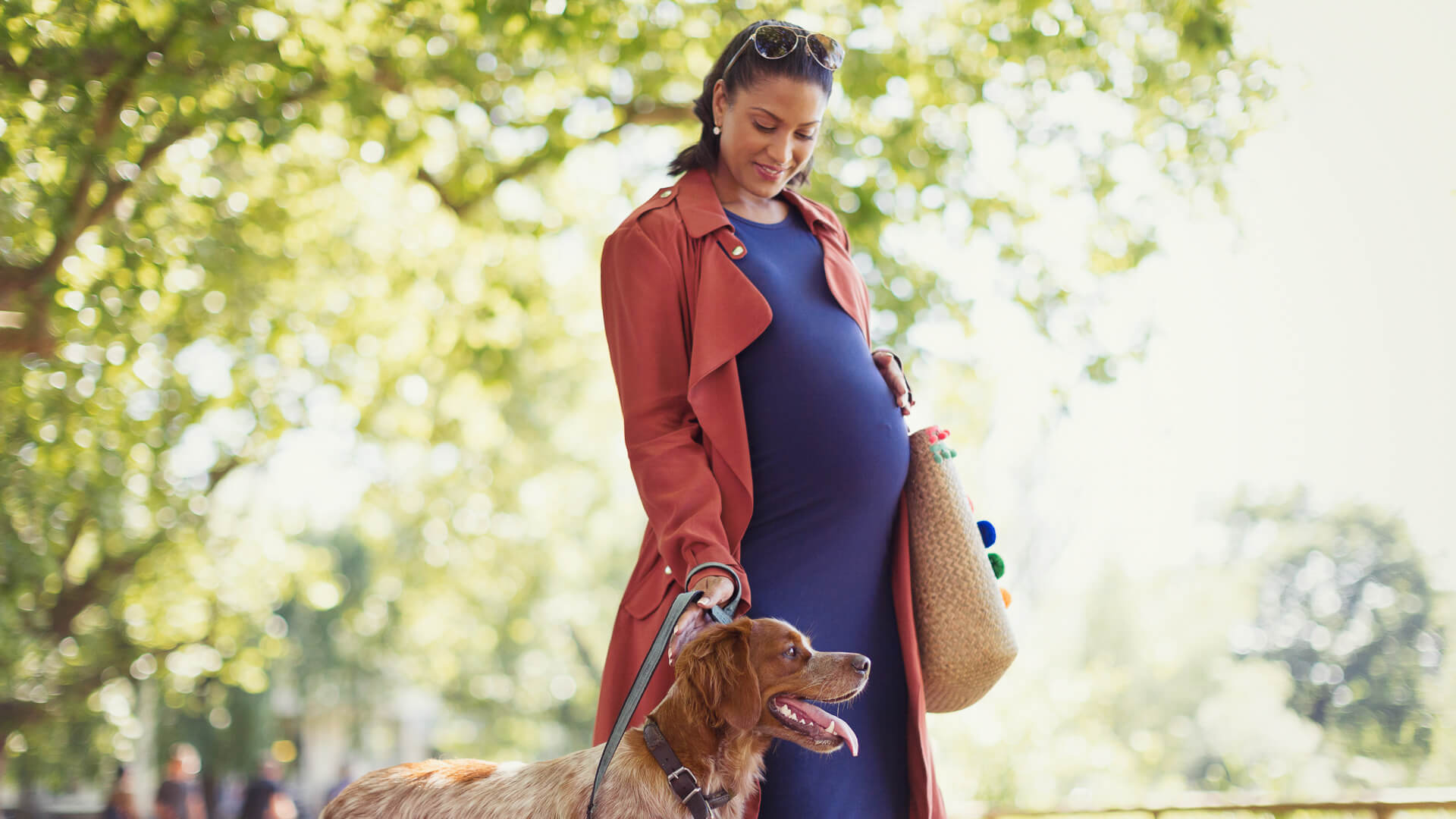 Your odds of birthing conjoined twins are about 1 in 200,000, according to the University of Maryland Medical Center. Your odds of giving birth to normal identical twins? About 1 in 250.

Click through to see the top things people overspend on.

Taylor Bell and Lucy Mueller contributed to the reporting for this article.