Interns at These Companies Make More Than the Average American Worker 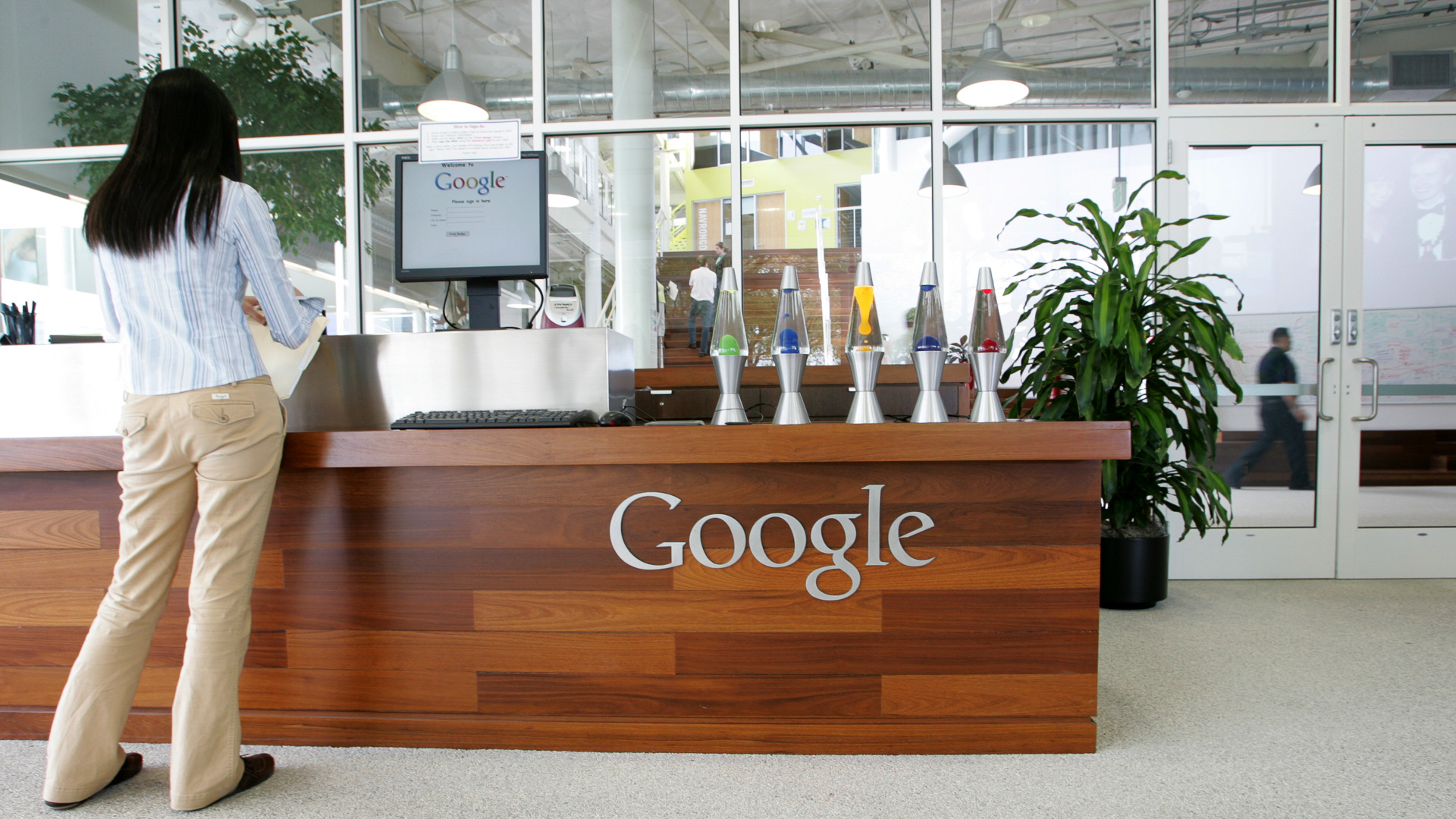 Once viewed as assistants, messengers or gofers, interns today are increasingly responsible for making measurable contributions to a company. And although some interns are not paid for their contributions — 43.3 percent of interns were not paid last year, according to the National Association of Colleges and Employers — others are bringing in impressive paychecks. In fact, paid internships are on the rise.

A recent report shows some interns make more than the average American worker, who earns $52,070 annually according to Glassdoor. Take a look at the companies offering the best perks and some of the best paid internships.

Click through to see the highest-paying jobs in your state. 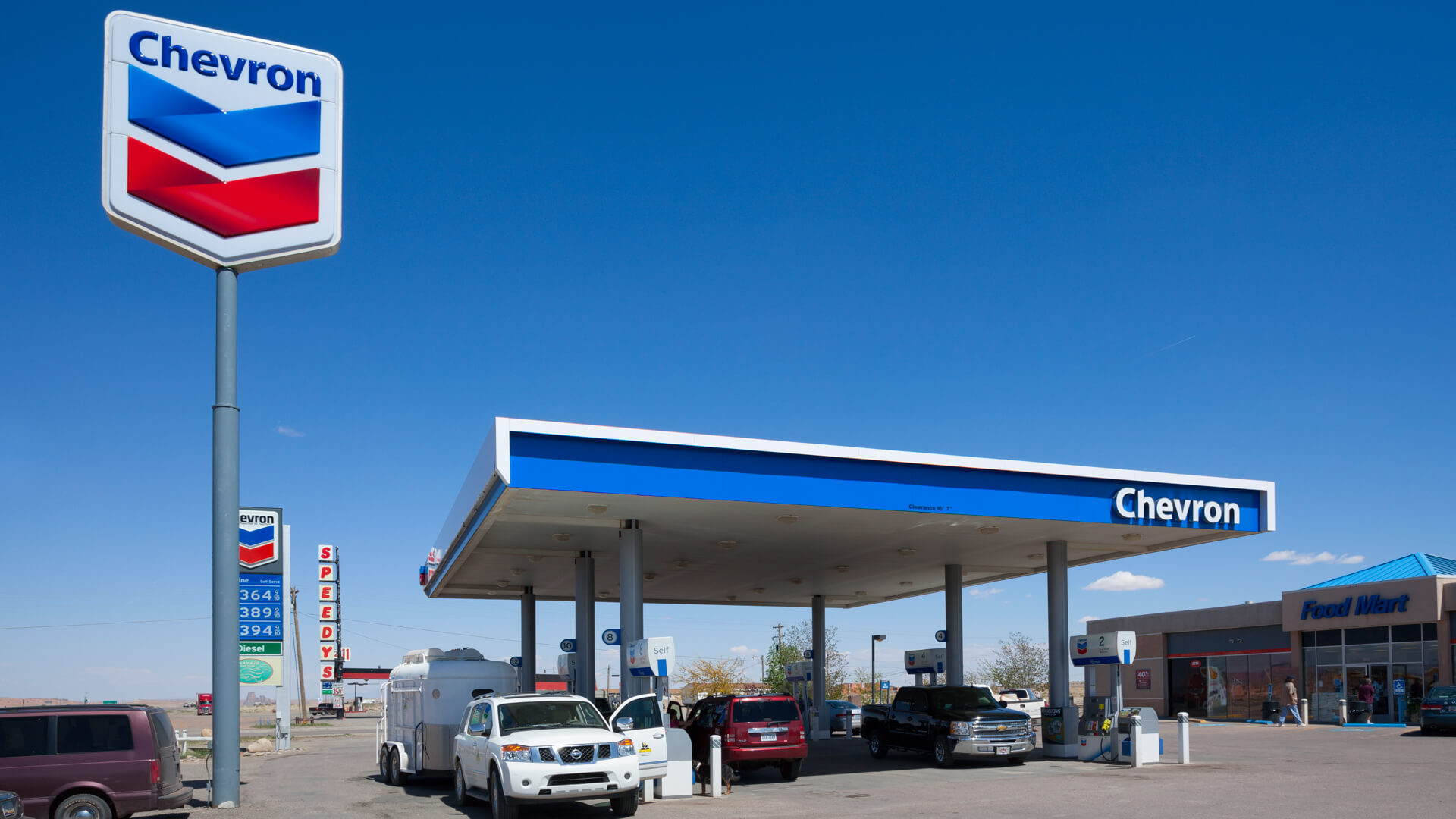 It’s no surprise that the interns at one of the world’s biggest oil companies make a hefty monthly paycheck, cashing in at $6,036. That’s higher than the salaries of police and detectives, whose median pay in 2017 was $62,960.

Chevron offers one of the highest-paying internships around. Aside from the generous stipend, the company also provides a great workplace. According to interns interviewed by the company, the oil giant even provides opportunities for them to go on-site and see their projects progress in real time. 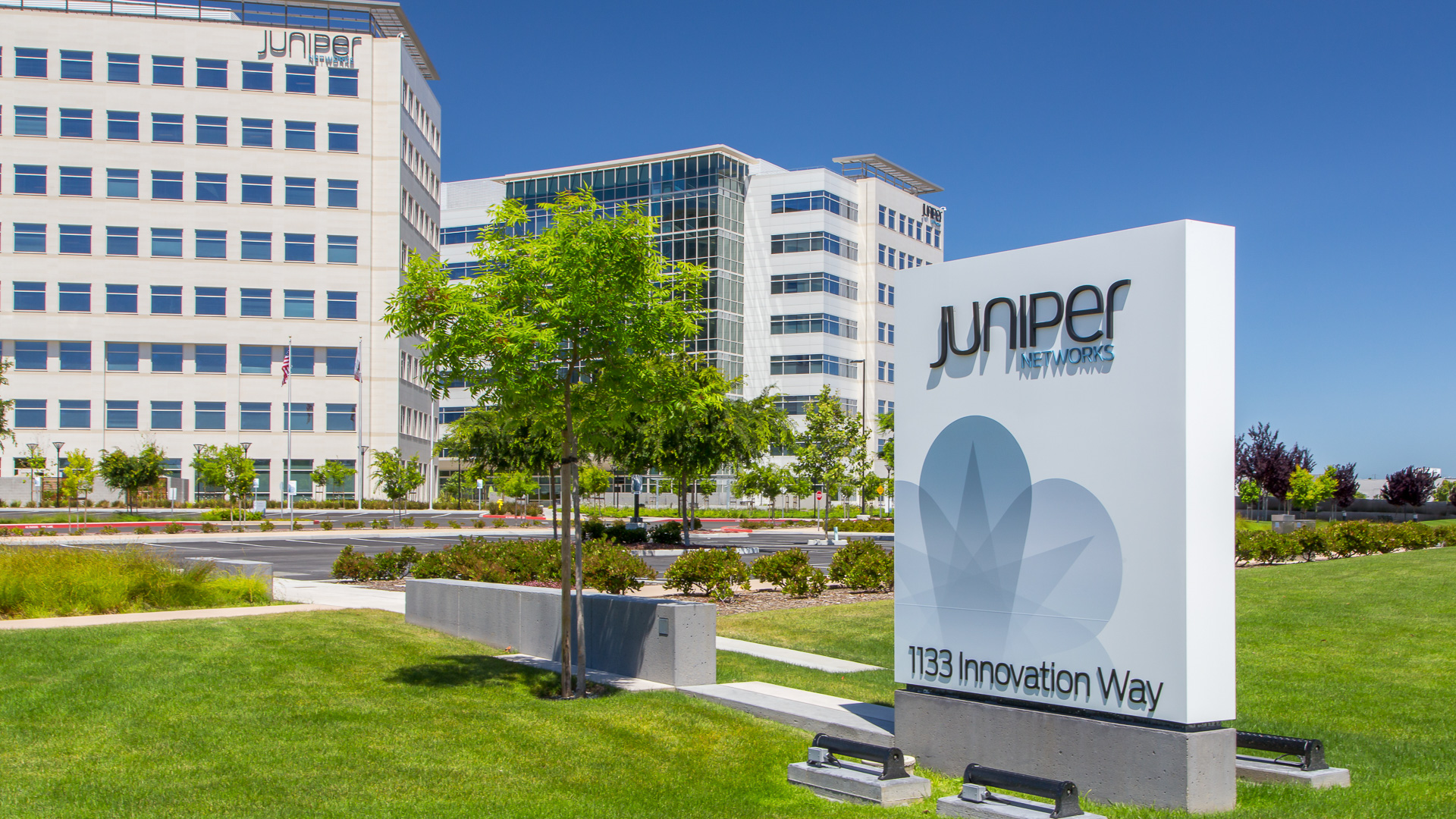 Juniper Networks, a company that develops and markets networking products, is a great place to be an intern. With a monthly salary of $5,440, interns earn more than the average yearly salary of first-line supervisors of correctional officers, who collect $43,510 per year.

Juniper Networks provides good management and intricate, fulfilling projects for interns, according to a Glassdoor review from a former intern. 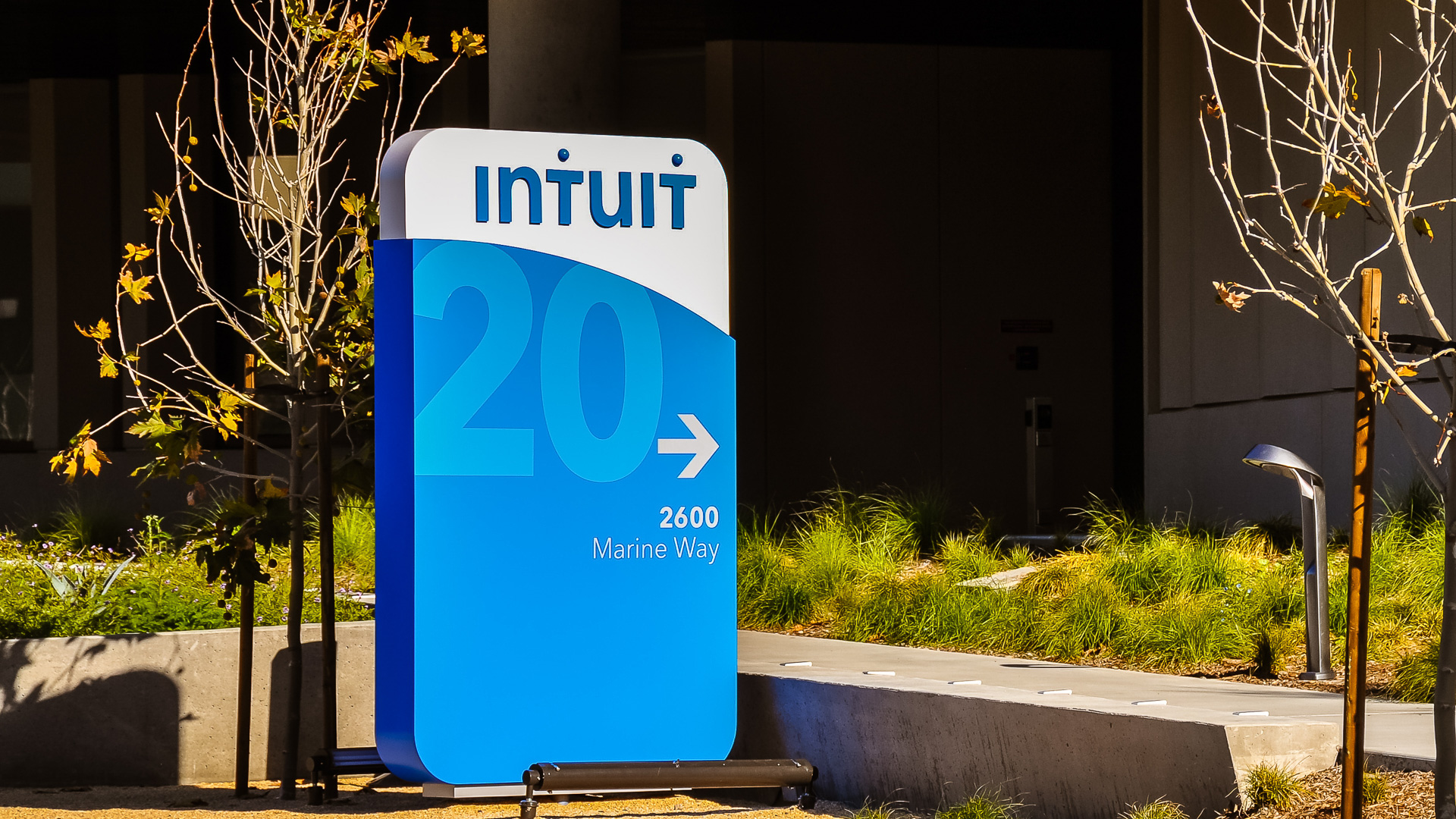 Financial software company Intuit offers its interns quite the monthly paycheck. Depending on the department, monthly salaries range anywhere between $4,000 to $7,000 according to Glassdoor, which is more than the average salary of sound engineers, who make $42,650 per year. 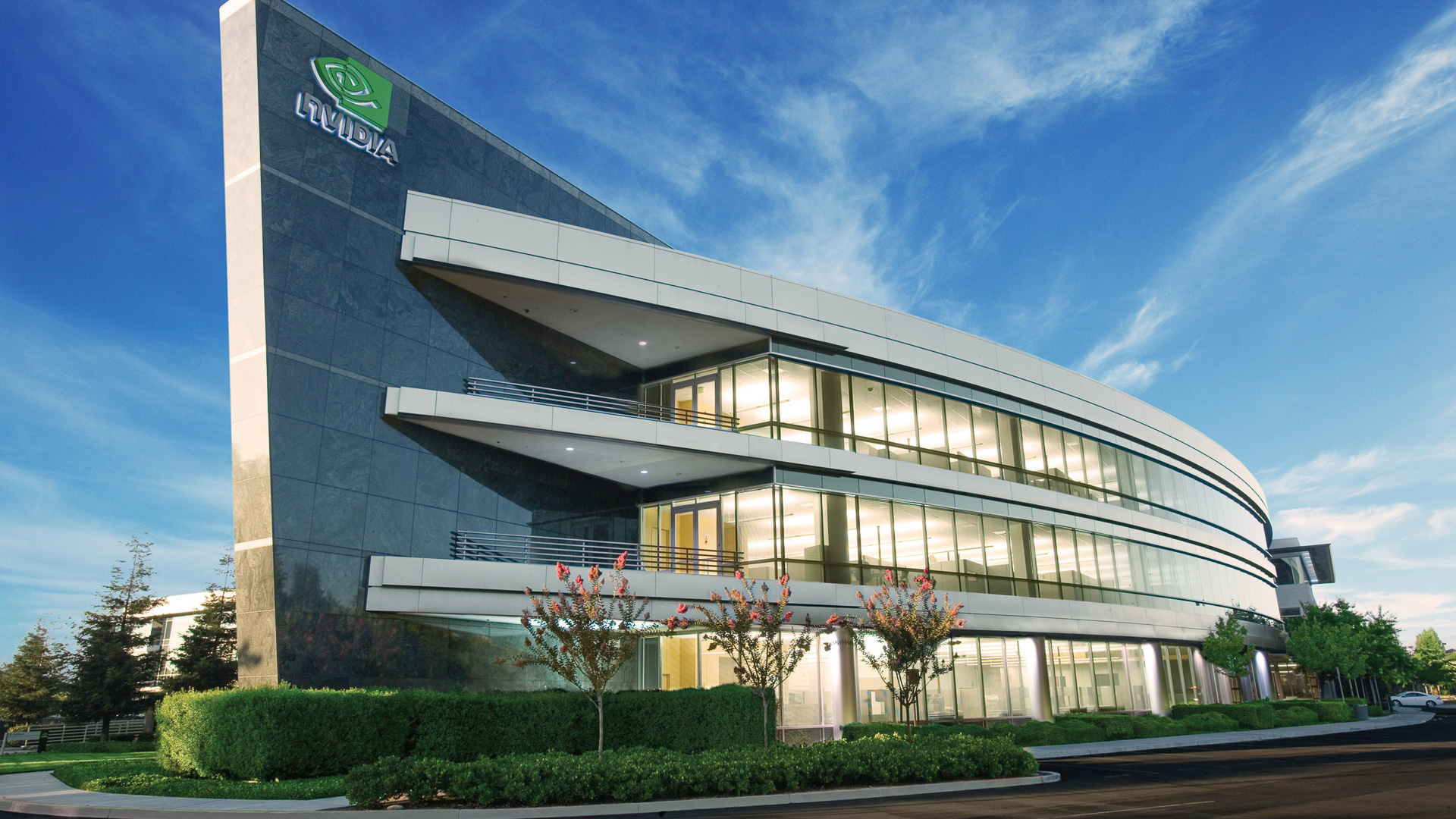 Working at NVIDIA, which designs graphics processing units for the video gaming and professional markets, is a dream for interns. The average salary is $6,354 per month, which is above the average salary as a soil and plant scientist at $69,270.

Not only do NVIDIA interns get full health and dental care, they’re also given a round-trip airline ticket if they need to relocate, in addition to a housing stipend. Interns also have access to an on-site concierge, car maintenance, dry cleaning and shuttles to campus. 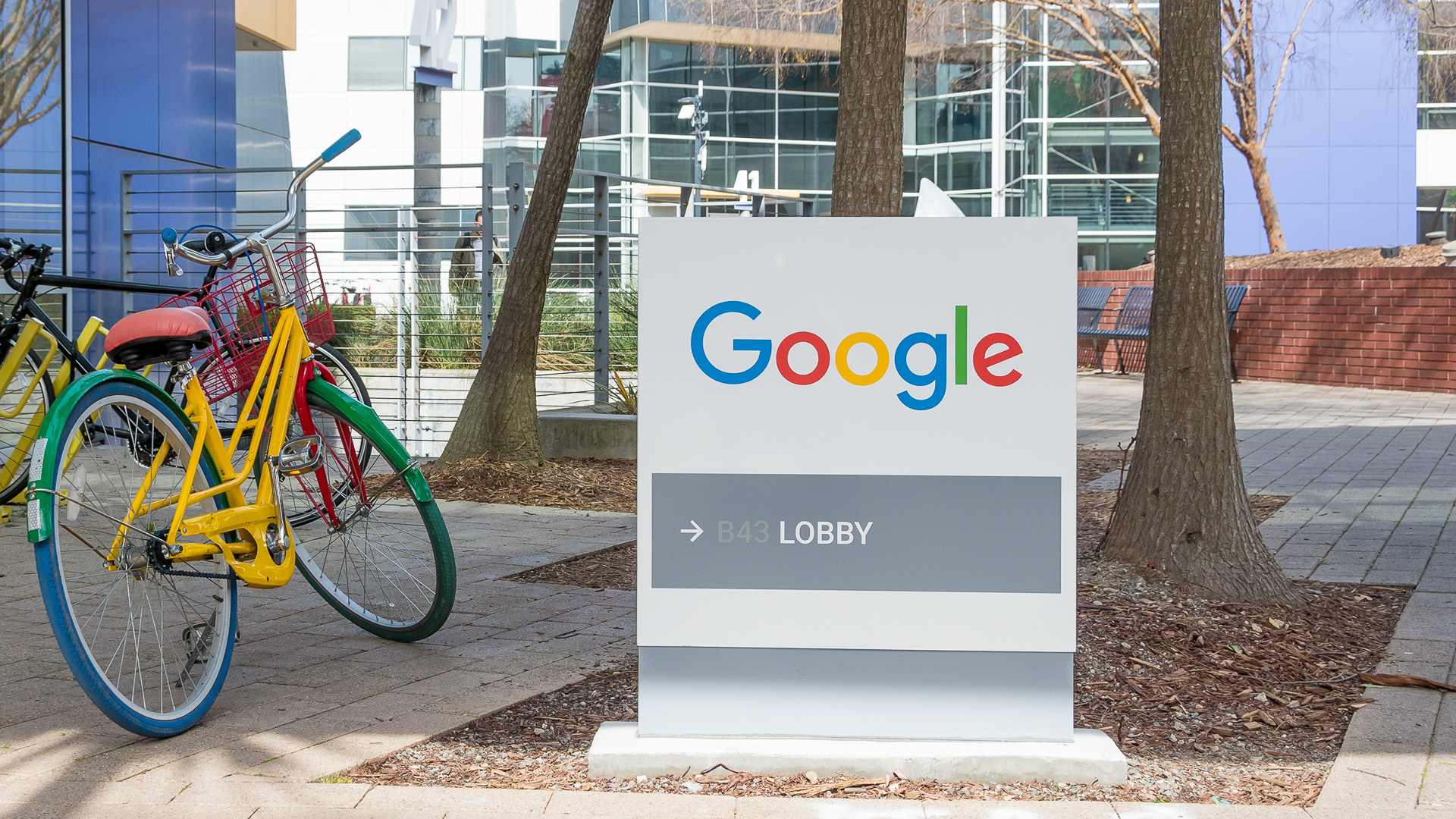 Google’s internships are so cool, Owen Wilson and Vince Vaughn starred in a movie about them.

With a median monthly pay of $6,893, Google interns make more than registered nurses — whose salaries average a little over $70,000 per year. Google interns also get a ton of perks. They’re placed in free housing with fellow interns, and they have access to free shuttles throughout the entire Bay Area, including San Francisco, San Jose, Palo Alto and Berkeley.

Google interns get free food at the campus cafes in the Googleplex, a free gym membership and free cooking lessons. 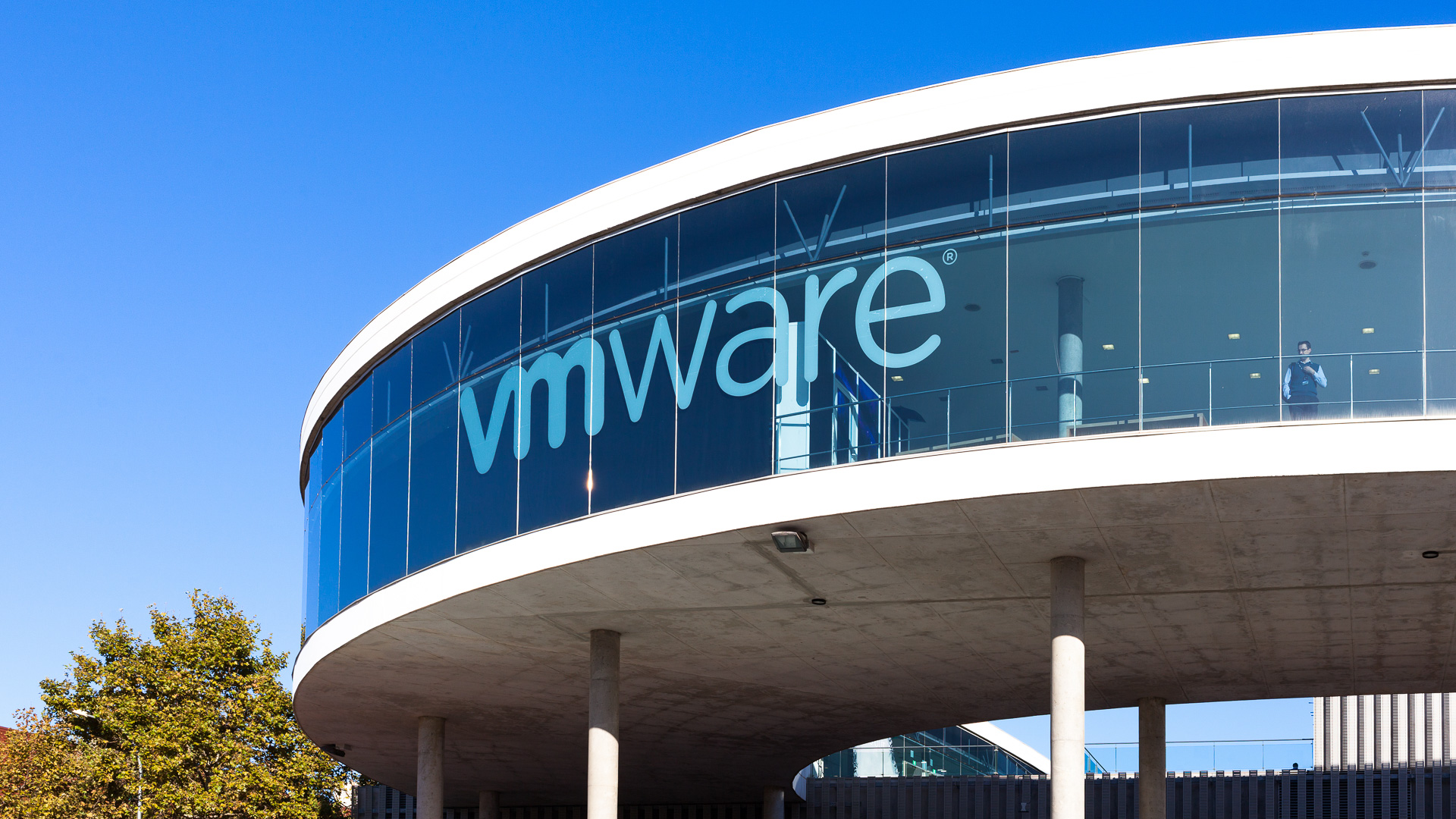 Dell Technologies subsidiary VMware is a great place for an internship, with a hefty salary to match. Candidates make an average of $7,148 per month, which is over the average salary for occupational health and safety specialists, who bank $71,780 a year.

Based on past intern’s reviews, VMware interns live in corporate housing during their internship and have access to a campus shuttle and an on-site gym.These employees also get a laptop to allow them to work flexible hours in the office or remotely. 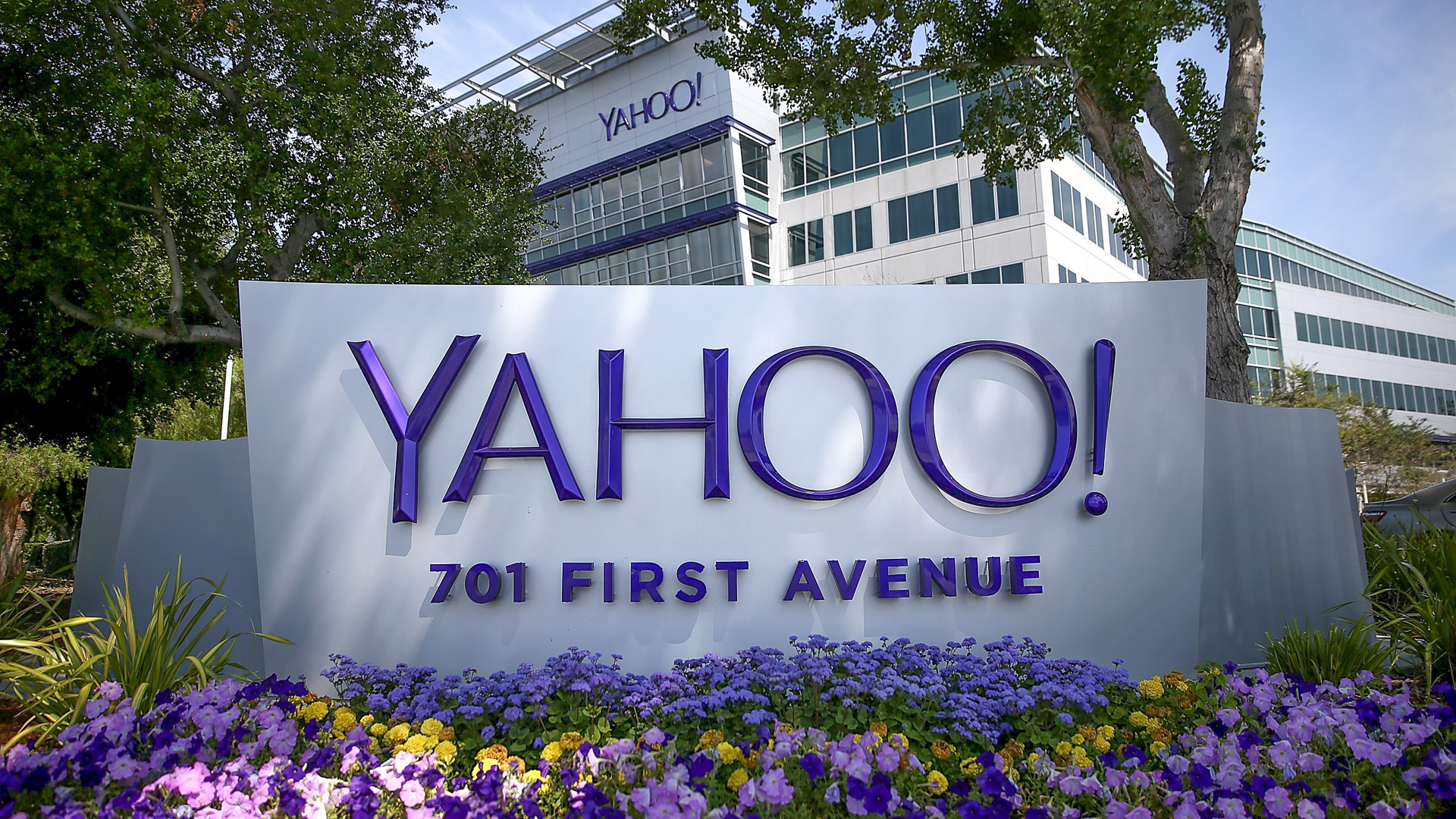 “Yahoo’s internship program is great — there are a lot of events and parties just for interns,” a former intern wrote. “For technical interns they get to participate in all of those regular intern events, get special projects, weekly tech talks, get to attend bootcamp and geek week, finally to meet and work with a team of professional engineers (our work culture is super friendly, you don’t find that everywhere.)”

Also See: The 30 Best Tech Companies to Work for This Year 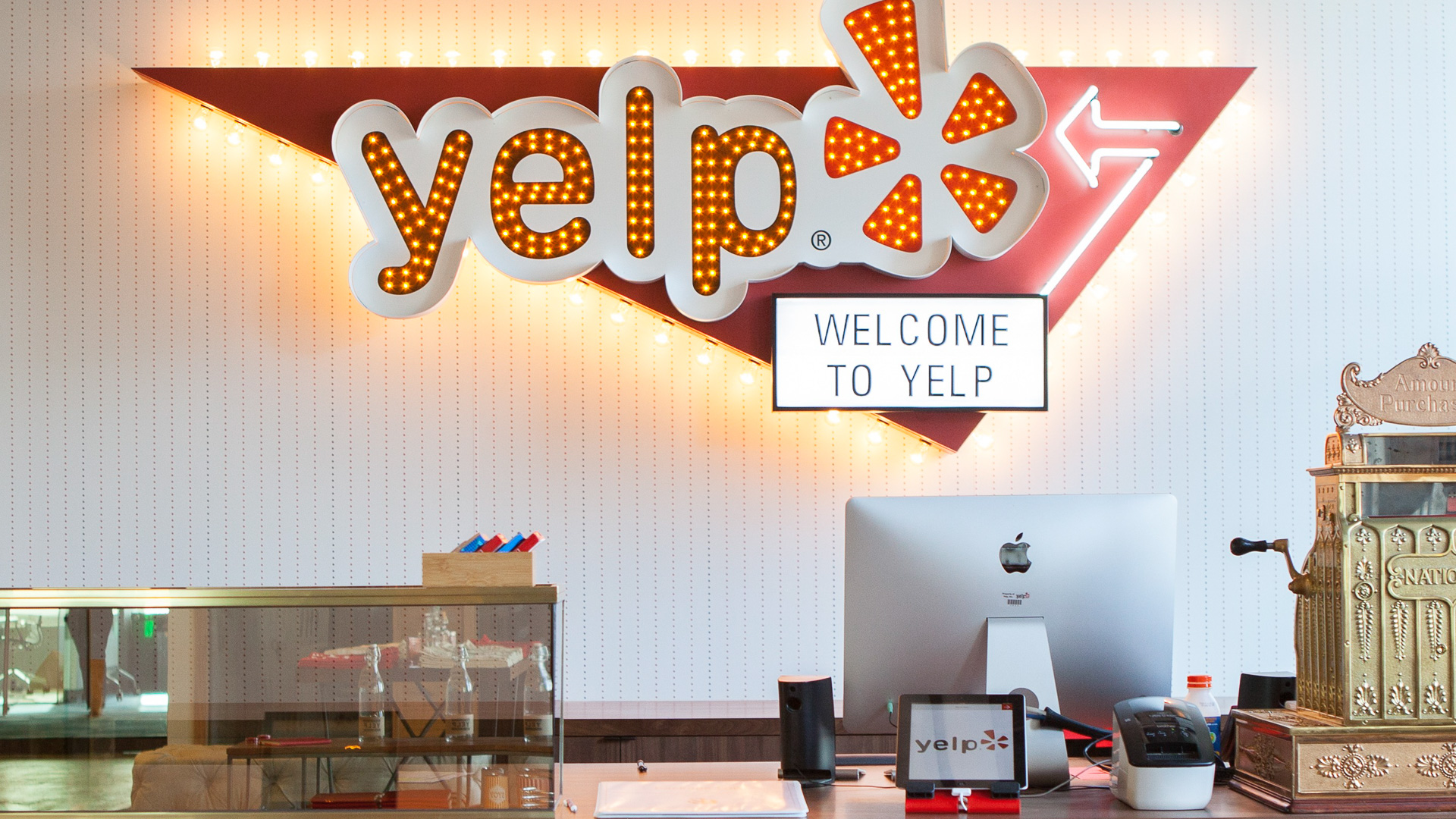 Yelp doesn’t just offer up reviews on restaurants to its interns; the company also provides an estimated $7,000 to $8,000 monthly paycheck, which is a little above a fashion designer’s average salary of $78,870.

Whether an intern wants experience in engineering, marketing or social media, these temporary employees get hands-on experience right away. Plus, according to a former intern, Yelp interns are treated to a housing stipend, some catered lunches and happy hours, as well as a fully stocked kitchen.

No Pay, No Problem: 15 Genius Ways to Make an Unpaid Internship Worth It 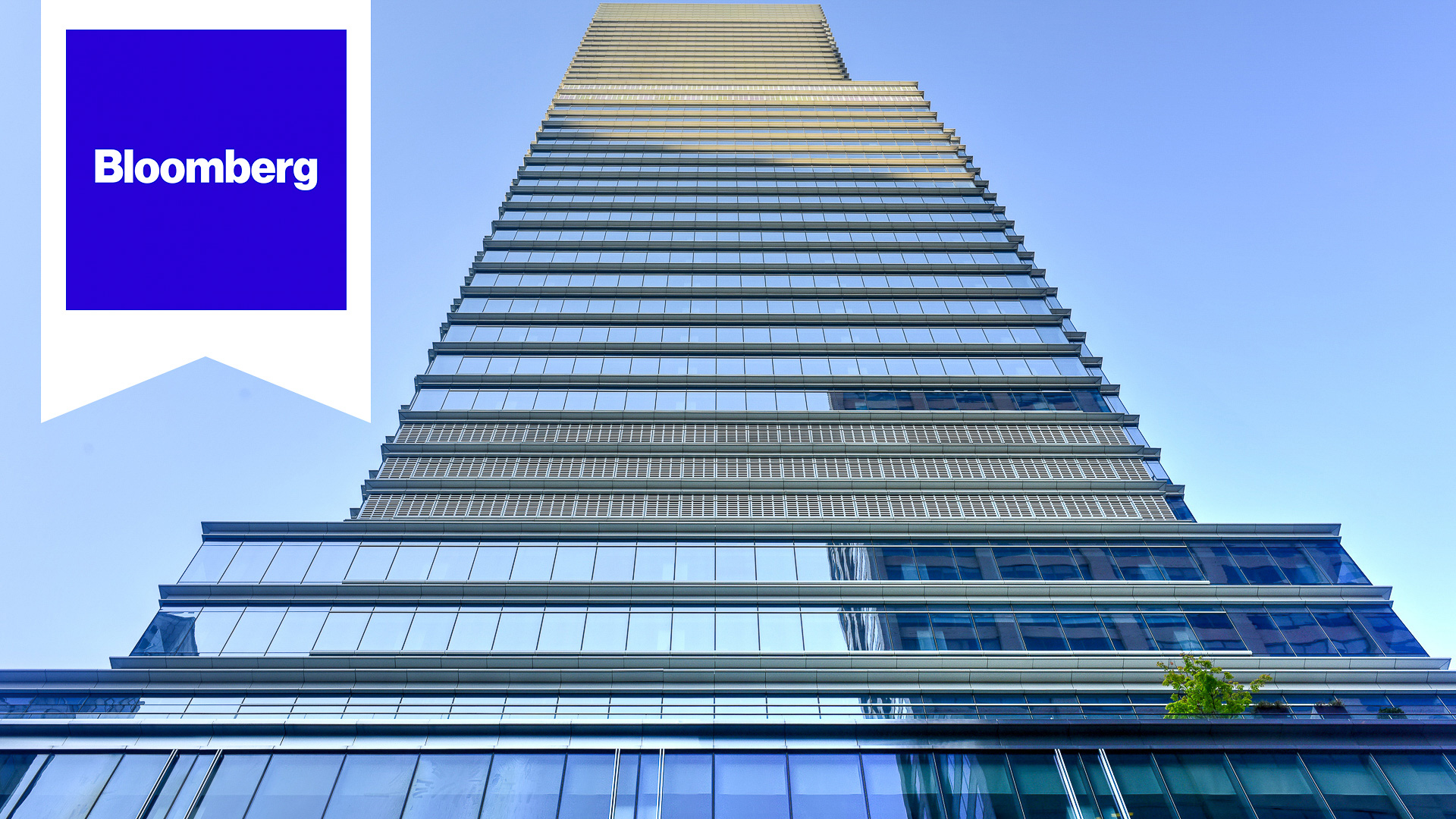 Global information and technology company Bloomberg L.P. offers its interns a solid paycheck of $6,400 per month, which is near the annual salary of an expert elevator installer at $77,130. Candidates are selected in a variety of areas, including accounting, finance and engineering. Interns are also paired with a mentor.

“I can confidently say that my work during this internship actually made a difference at Bloomberg,” a former intern wrote in a blog post for Bloomberg.

Check Out: The Best Career Advice From Bill Gates and These Billionaire College Dropouts 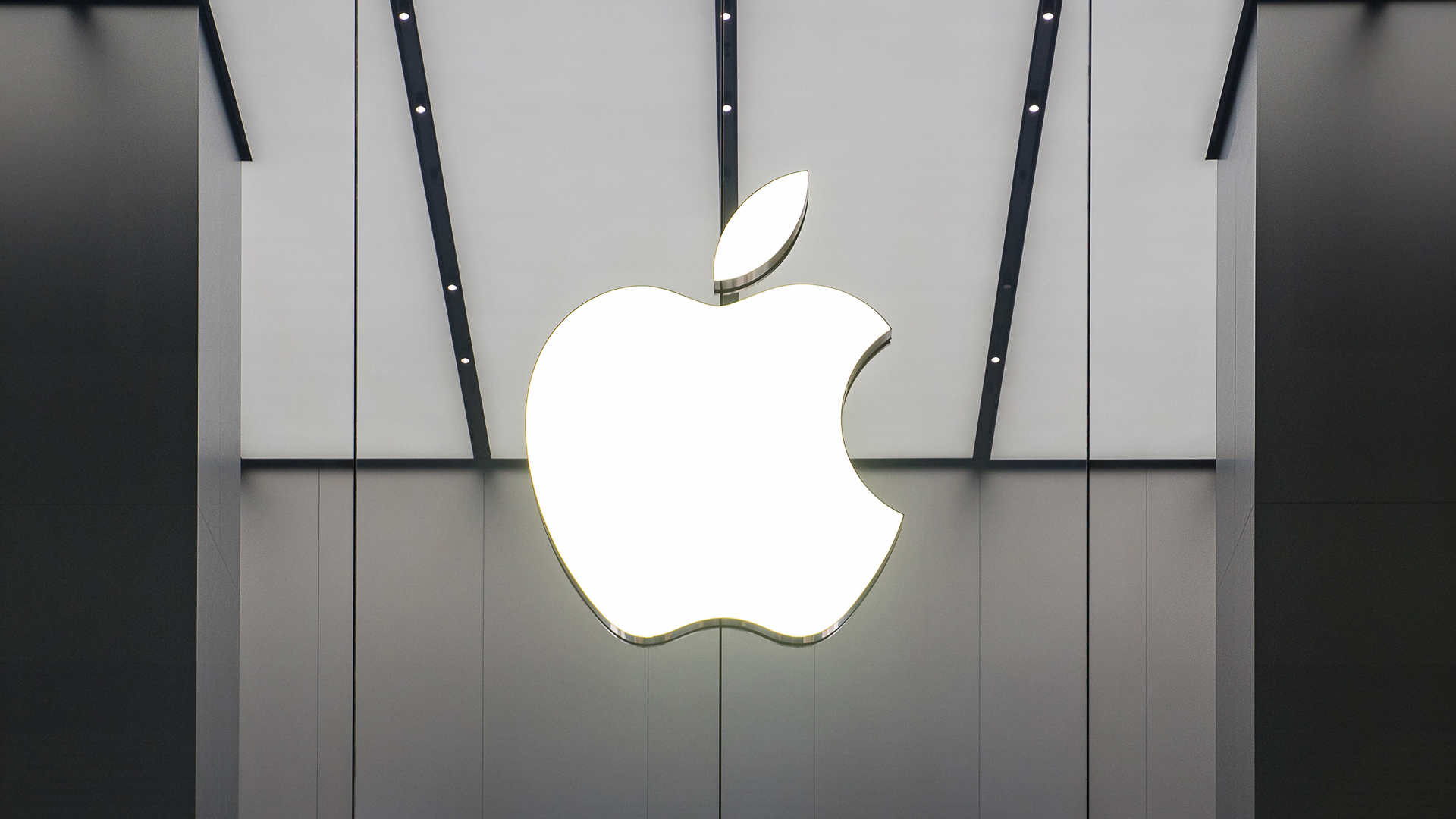 Apple is another company that pays well, shelling out a median salary of $6,310 per month to its interns. At that rate, these employees would bring in $75,720 annually, which is about the same as the median salary of an accountant or auditor.

“Almost all the interns are very good at what they do, and are passionate about doing it. There were frequent intern trips in to San Francisco, nightly volleyball games at 1 Infinite Loop, outings to various Cupertino restaurants, etc.,” a former intern wrote on Quora. Interns also get inexpensive housing, a benefit that helps them save money. 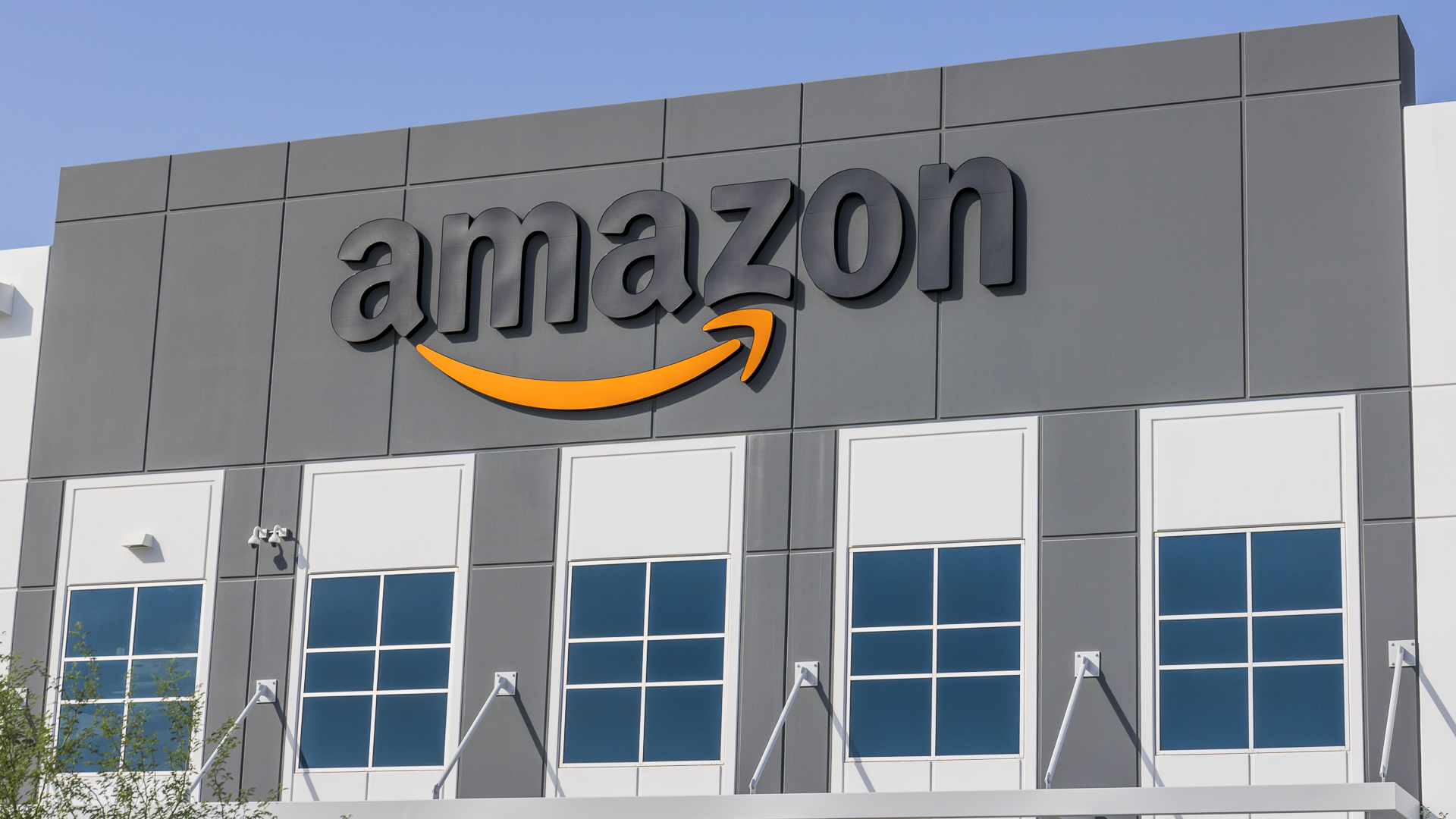 Amazon’s interns get an average of $6,204 per month but depending on the department, interns can earn even more than that. In fact, their average yearly salary wouldn’t be too far behind that of microbiologists, who earn $78,400 a year.

“Another interesting aspect of Amazon professional culture is its openness within the company. There is not too much secrecy here,” wrote one former intern on Quora. “People from other teams are very willing to chat about what they’re working on, which I hear is different from internships at some other companies. Even the code itself is often accessible across different teams.”

Amazon and 10 Other: Major Companies That Allow You to Work From Home 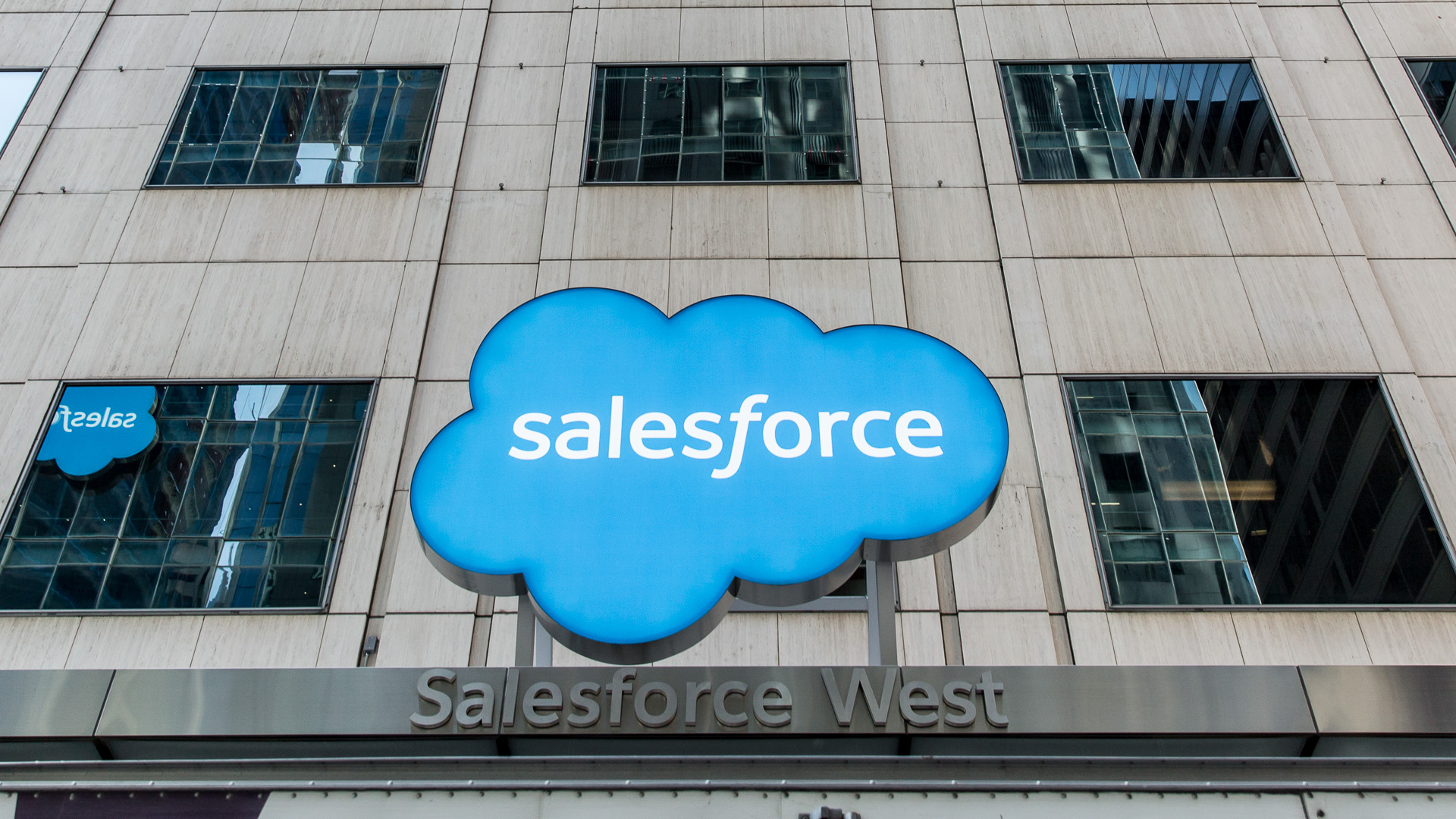 Salesforce offers interns top dollar and tons of extras. The candidates make $6,000 to $7,000 per month during their 12-week program, which is a salary comparable to an epidemiologist’s.

Interns get invaluable experience in marketing, IT, engineering and sales, often meeting with upper management during “coffee chats.” Interns are also eligible to enroll in health benefits and can receive up to 24 hours of sick time off.

Salesforce and 49 Other: Businesses That Are Changing the World Today 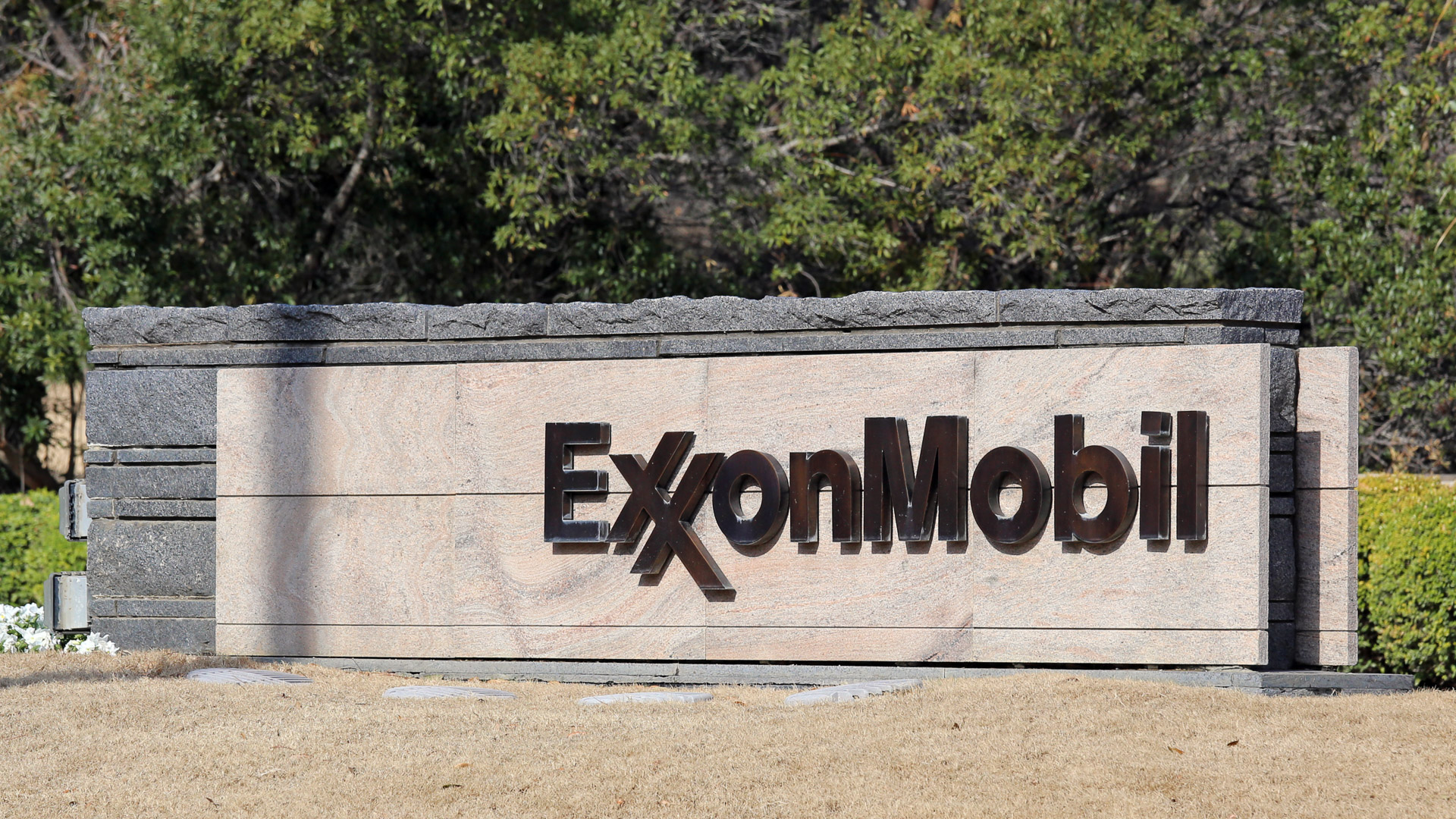 ExxonMobil, one of the largest publicly traded international oil and gas companies, treats its interns well, paying out about $7,007 per month. These candidates, who get hands-on experience in finance and accounting, information technology engineering and more, earn even more than speech language pathologists, who bring in $76,610 per year.

“Recruiters are receptive to your interests, so tell them exactly what type of work you’d like to do,” a former intern said on Glassdoor. 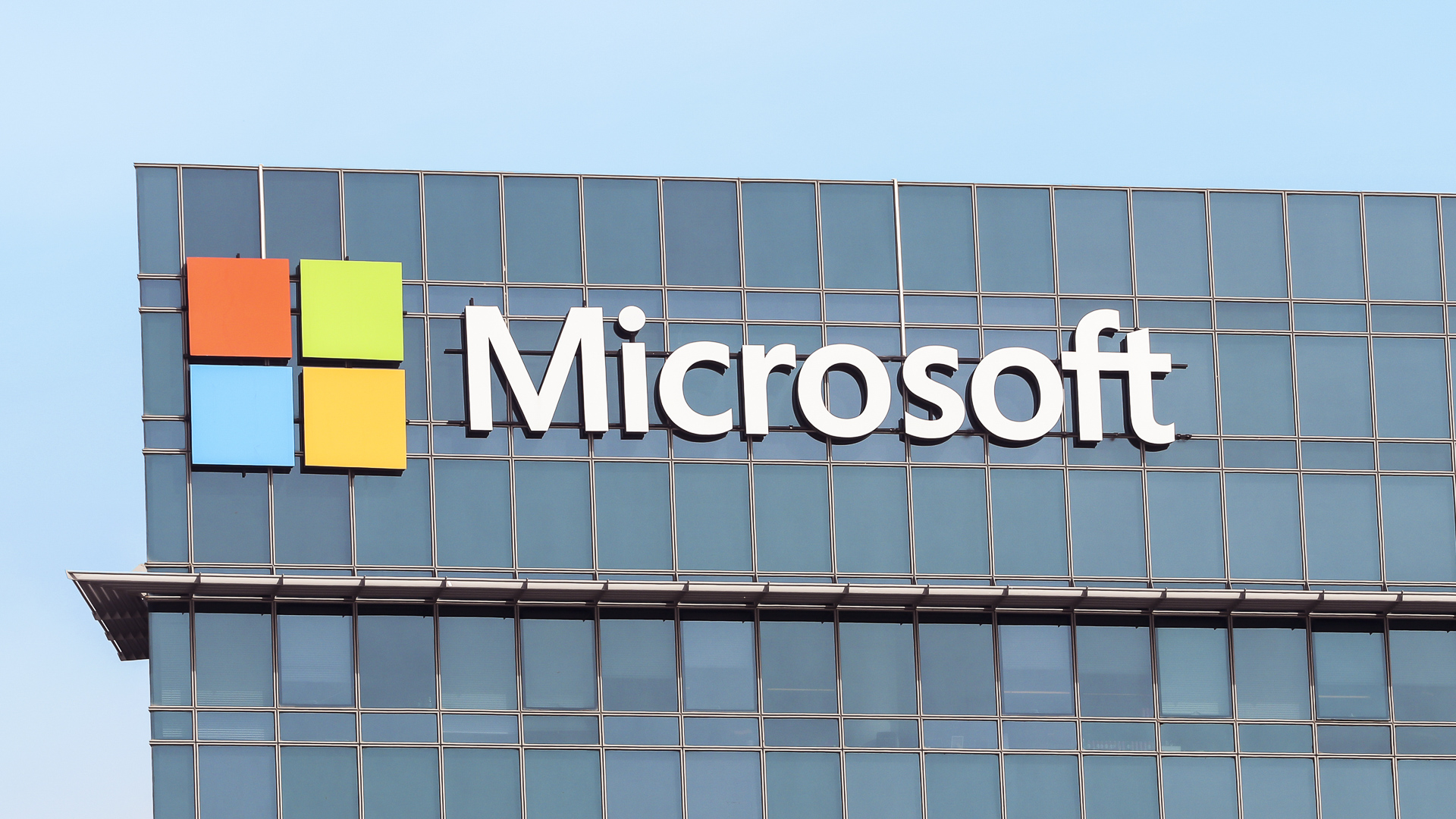 Tech giant Microsoft provides its interns with a generous average monthly salary of $6,698, which is not too far off from the average salary of a computer programmer, who earns $87,530 a year. Microsoft candidates have a choice to work in several different arenas, including sales, research, engineering, business and human resources.

Microsoft offers great perks to its interns, too. One former intern shared on Quora that the company hosted a company off-site fair, as well as offering on-campus sport activities and free tickets to baseball games. 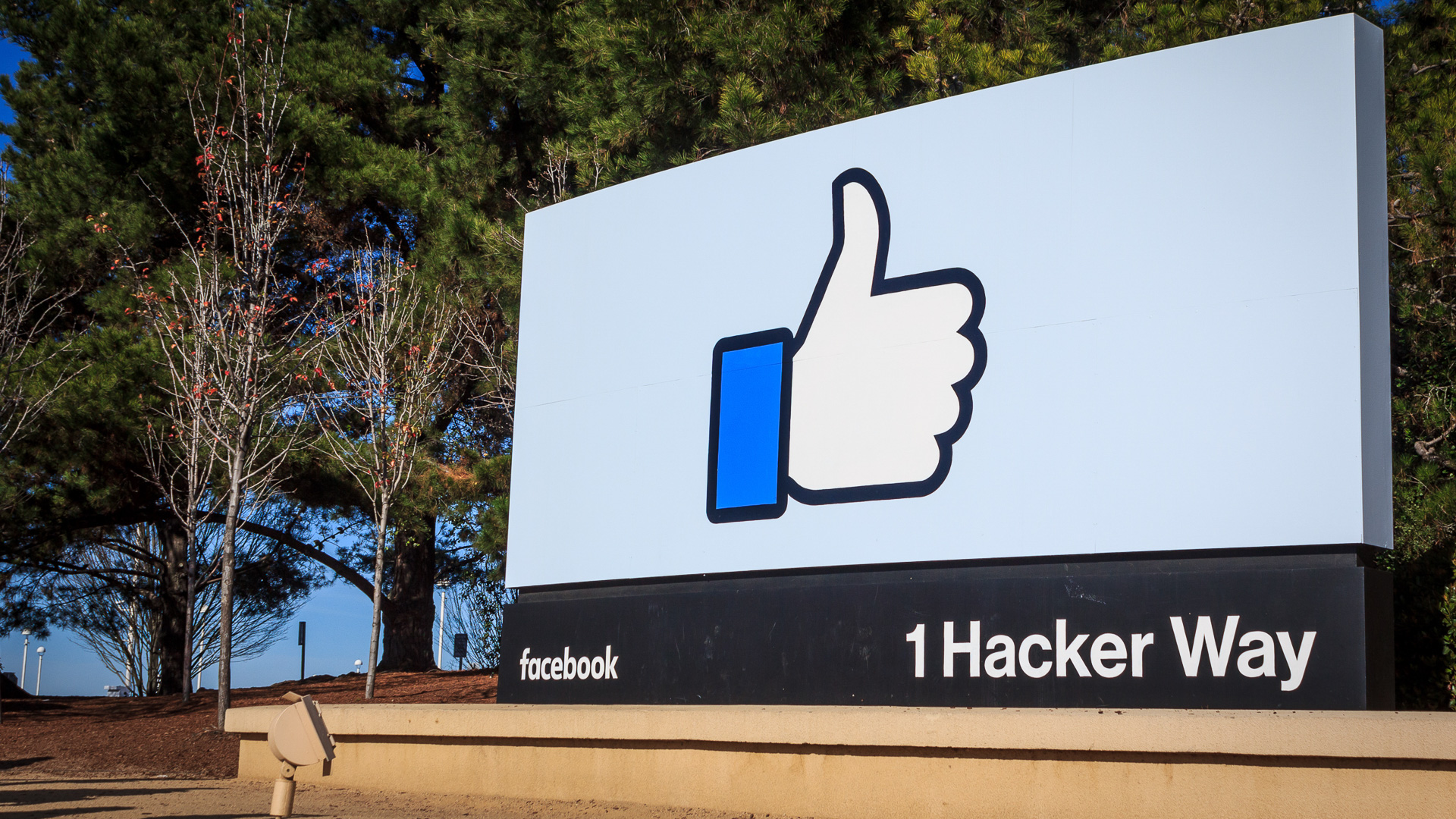 It’s probably not too surprising that Facebook has one of the best internships around in terms of pay. Software engineer interns can potentially earn an average monthly salary of $8,177. These candidates make the same amount as information security analysts, who earn $99,690 yearly.

“The work is quite interesting and impactful,” wrote one former intern on Quora. “The perks are great. There are lot of cool intern events. You get to meet lot of smart people.”

In addition to the great paycheck, Facebook offers its interns free housing and healthcare coverage, which might be one of the best perks for a future summer internship.

Click through to see 11 employee benefits to get excited about.