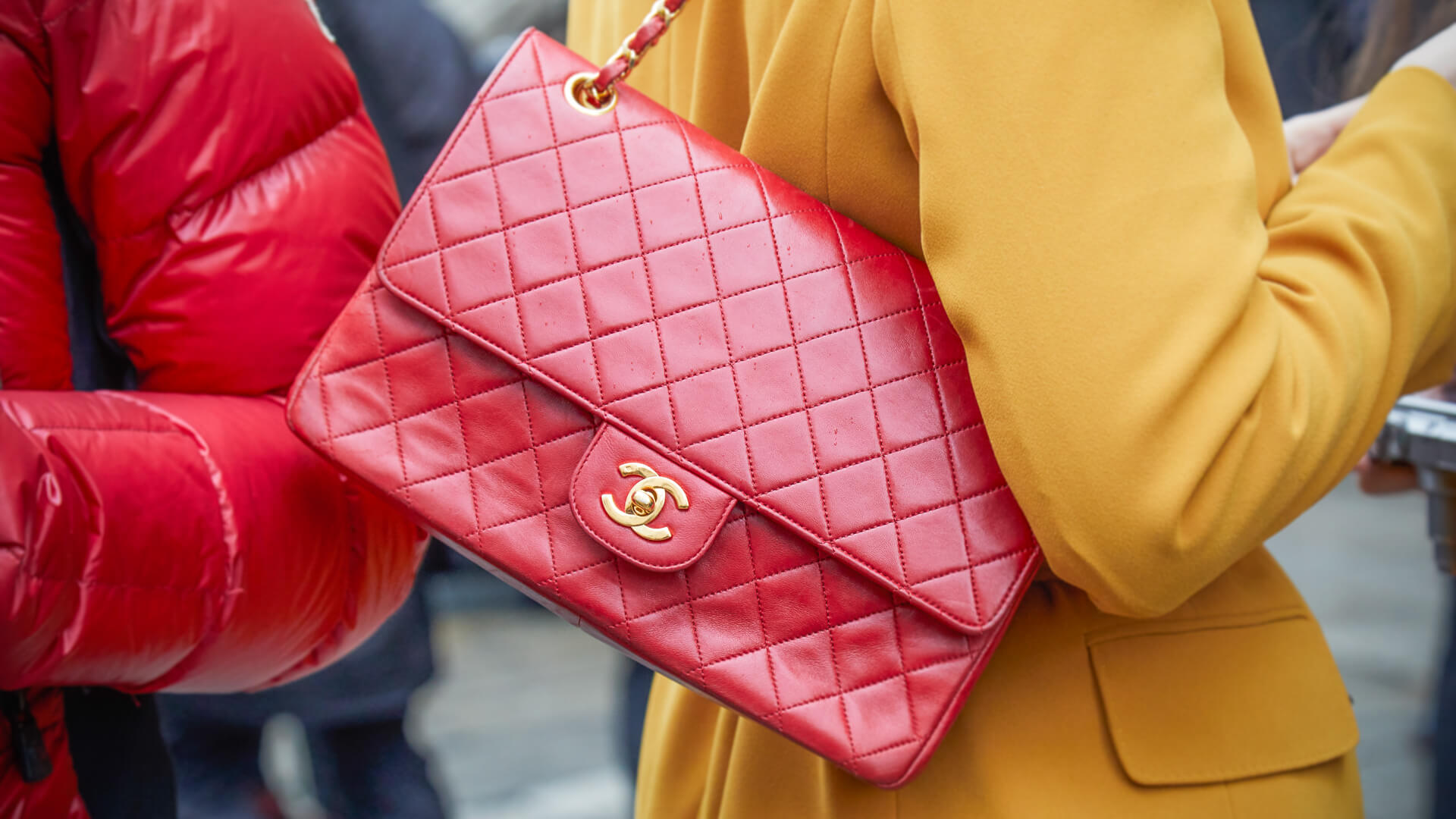 Inflation affects your money in a number of ways, many of which you might not even realize. To illustrate inflation over time, take a look at goods you could once buy with a certain amount of money — say $1,000. In most cases, $1,000 doesn’t buy you nearly as much as it once did. However, there are some rare cases where one grand can actually buy you more today.

Click through to uncover how the prices of some items have changed over the last century. 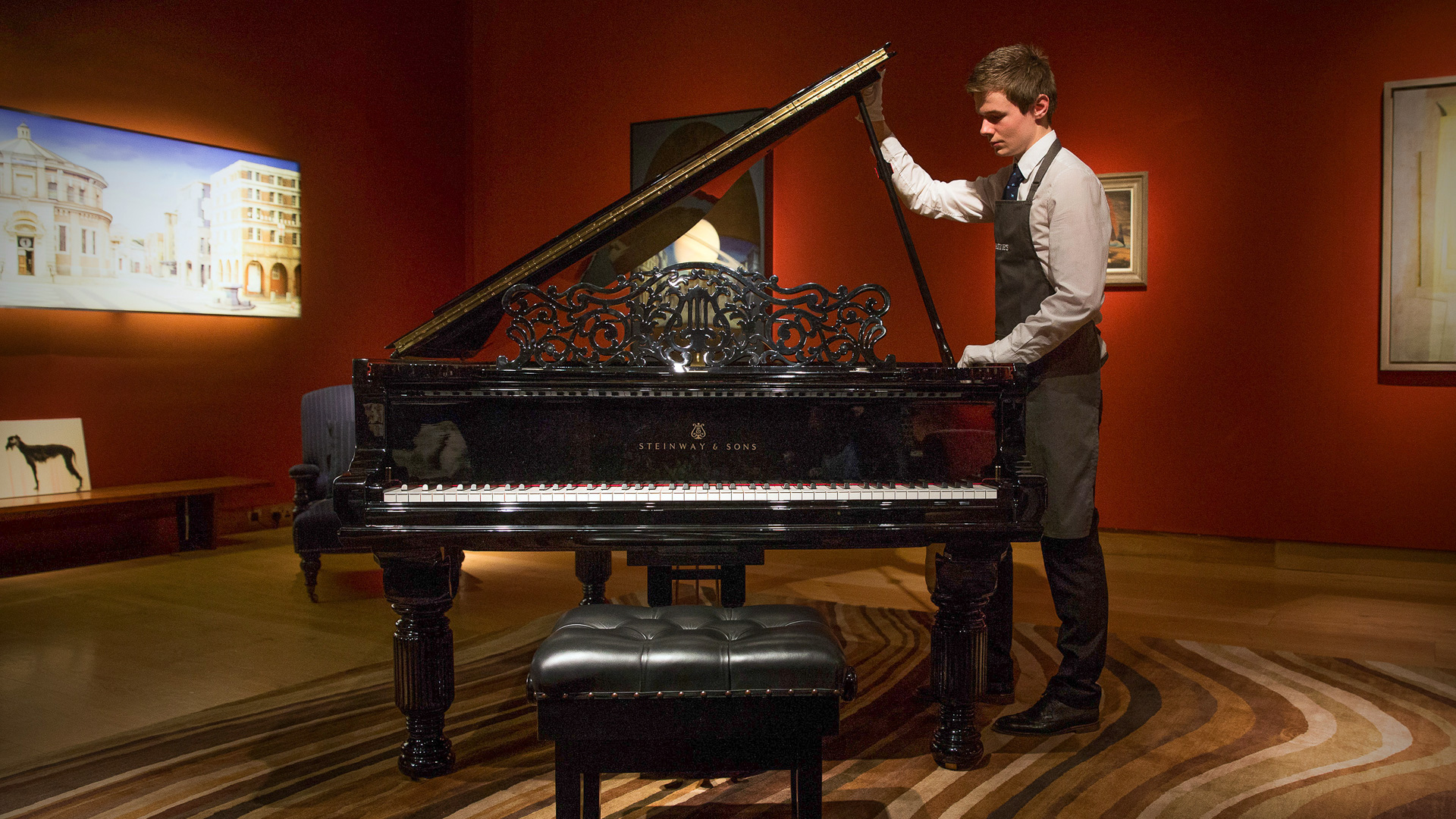 Often referred to by pianists as “the perfect piano,” the Steinway & Sons Model B is used in teaching studios and homes, as well as mid-sized music venues. The 760-pound piano is nearly 7-feet long and approximately 4.8-feet wide and is made of high-quality materials.

Read: 20 Hobbies Only the Rich Can Afford 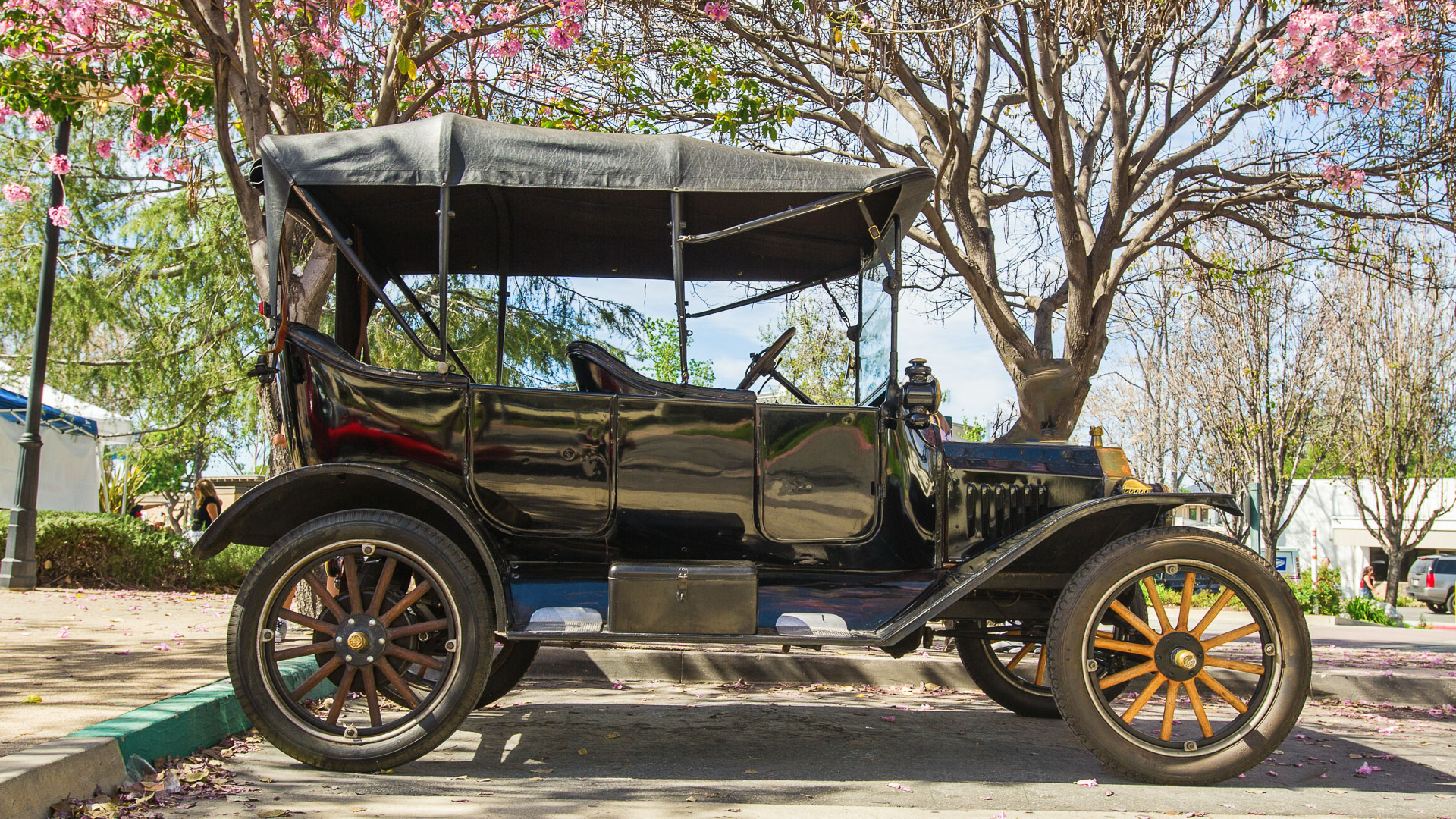 Having a car has been part of the American Dream since Henry Ford rolled out the first moving assembly line for mass production of an entire vehicle in 1913. The cost of an average car today is about $30,000, according to the Federal Trade Commission, which means back in the day it would’ve cost you $1,694.46 for a set of new wheels.

The average price of a car today varies by year, make, model and a variety of other factors, so it’s difficult to make a fair comparison. According to automotive resource Edmunds, you can get a great deal on an economy sedan, paying a little less than $15,000 total. On the other end of the spectrum, a luxury sedan can cost more than $75,000 in today’s market, which would’ve been a little over $3,000 a century ago. While some Americans shell out cash to pay for their dream car, many end up financing a car with an auto loan. 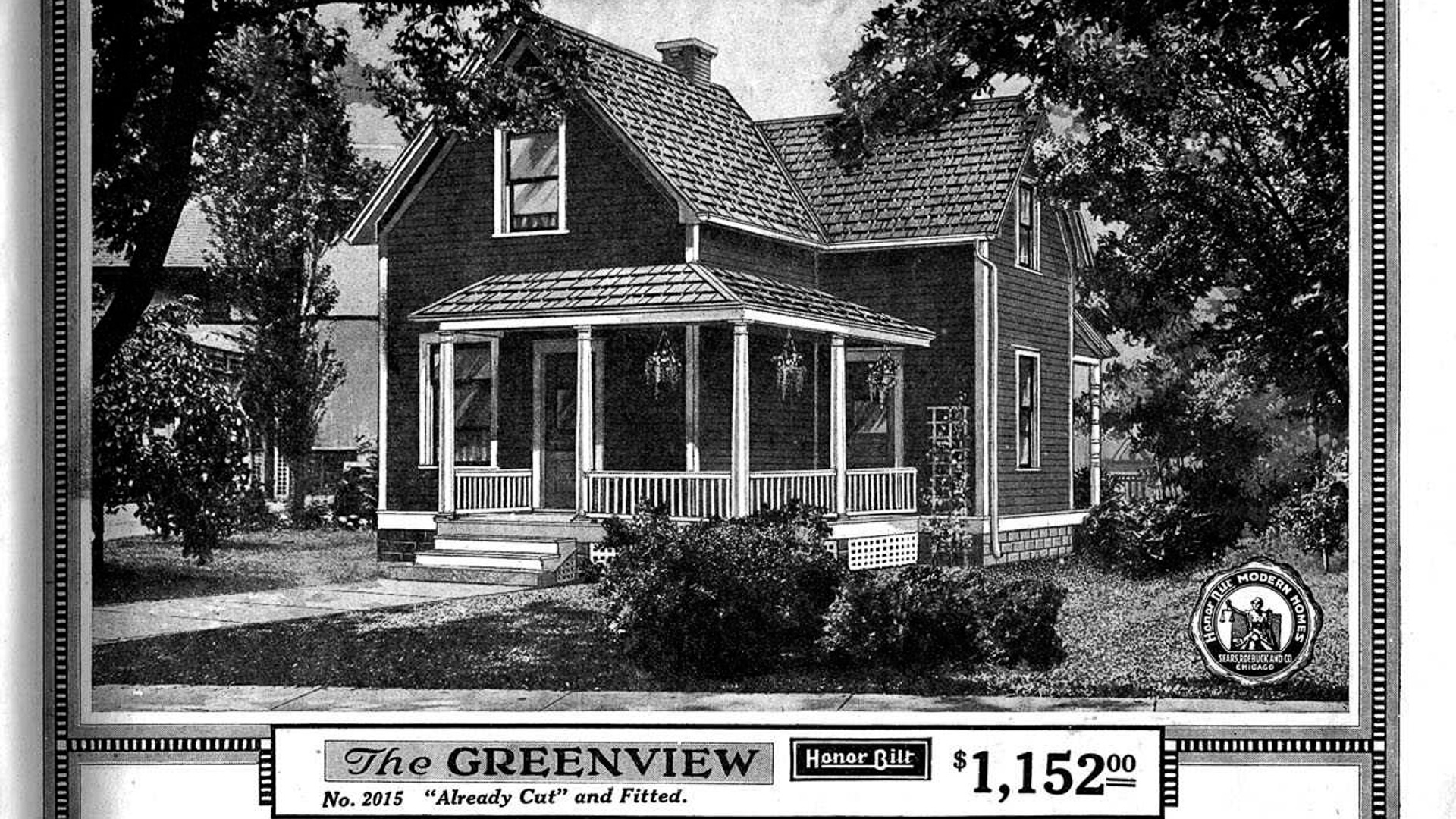 It’s hard to believe, but at one time Sears sold complete home kits ready for construction. The retailer would ship the frame, building materials like lumber, hardware and even painting materials directly to consumers. Between 1911 and 1933, Sears also offered home mortgages.

According to the Sears archives, the Greenview home — a four-bedroom house ideal for “suburb or farm” — could be bought for just $443 to $1,462 between 1915 and 1920. Home prices today vary greatly depending on location, the size of home and the economic climate, among other factors. According to online real estate resource Zillow, the median price for a home in the U.S. is $217,300. Adjusted for inflation, the average median price of a home 100 years ago would’ve been a little over $12,000. 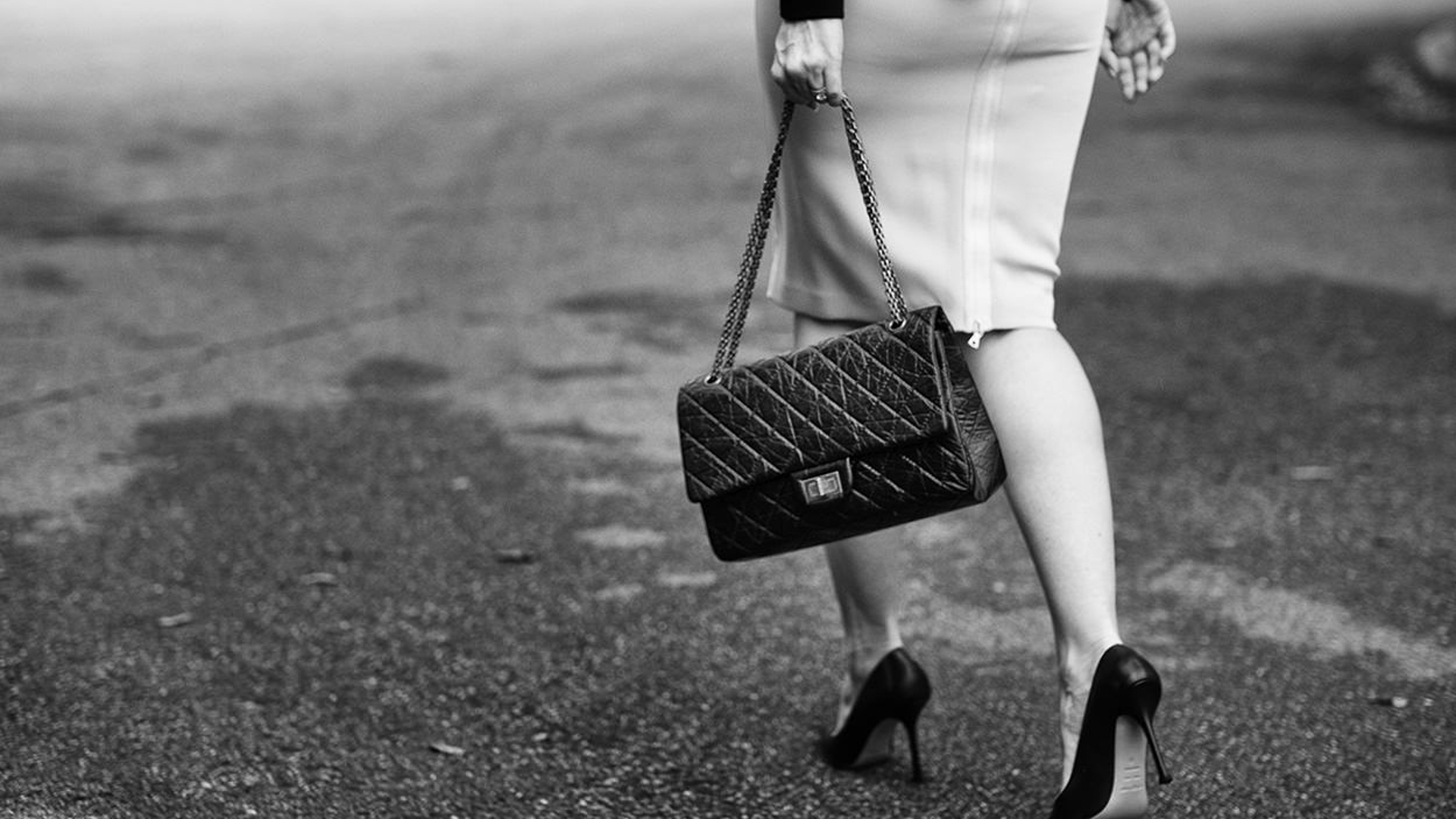 A purse is a necessity for many women. And for some women, only a designer bag will do. The Chanel Flap Bag was — and still is — an iconic bag designed with military-inspired accents and made with pure lambskin or leather. These were created in a multitude of colors and designs, including traditional black and navy, as well as floral tweed and quilted leather designs.

In 1955, you could buy one Chanel black lambskin medium flap bags for $220 each, according to Racked. Today, the same bag retails for $7,000, according to Chanel’s website. This means you could’ve bought 31 Chanel handbags for the price of one today back in 1955. 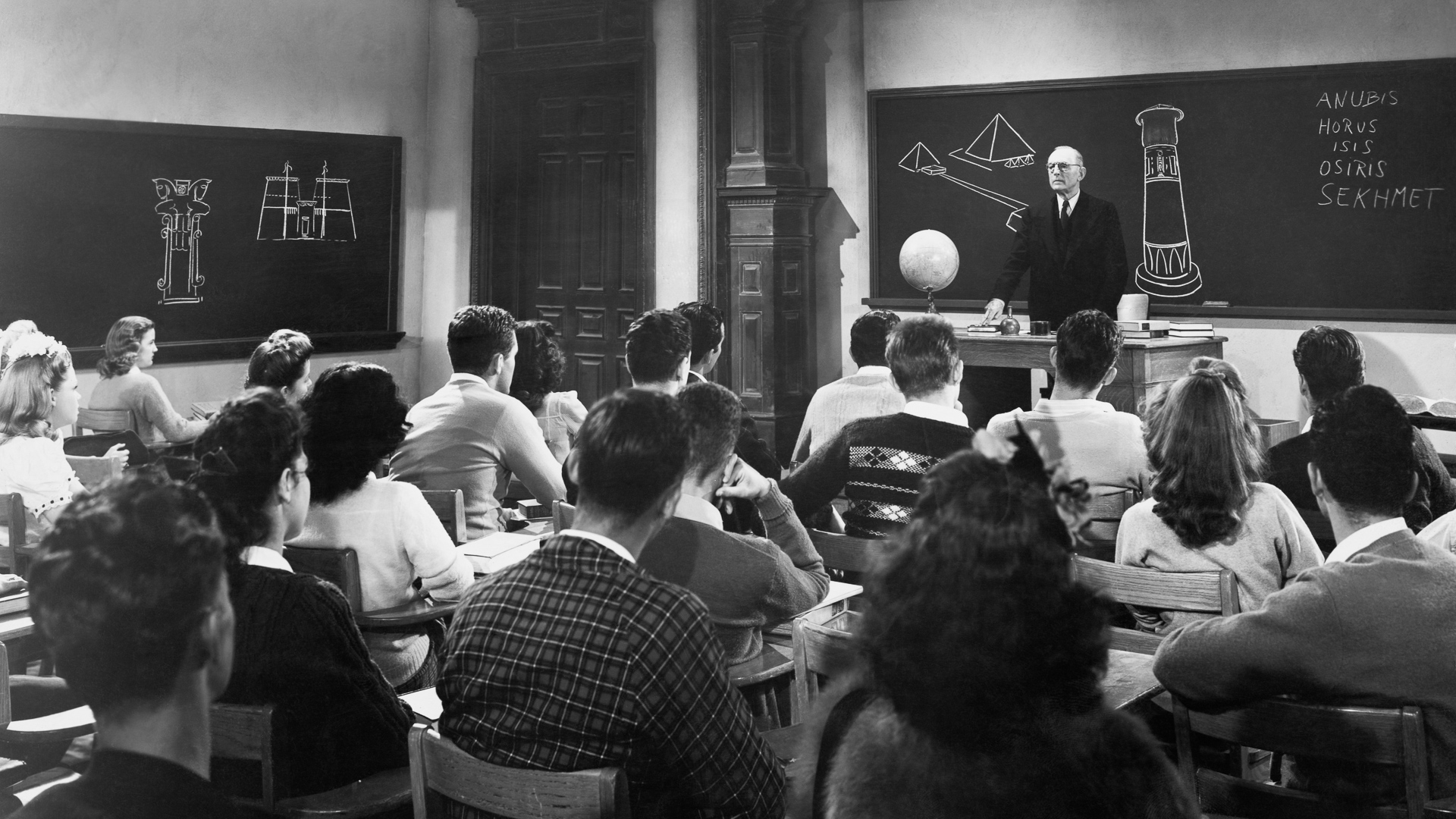 According to BestCollegesOnline, tuition for a single year at a private institution in 1973 would’ve averaged out to $9,876. In-state schools would’ve cost dramatically less at $2,175 a year.

According to The College Board, the average undergraduate costs for tuition, fees, room and board at a private nonprofit four-year university for the 2017-2018 school year is $46,950, though some colleges cost even more. This means four years of private university back in 1973 would’ve still been cheaper than a single year nowadays.

Related: The 5 Costs I Didn’t Expect When My Son Went Off to College 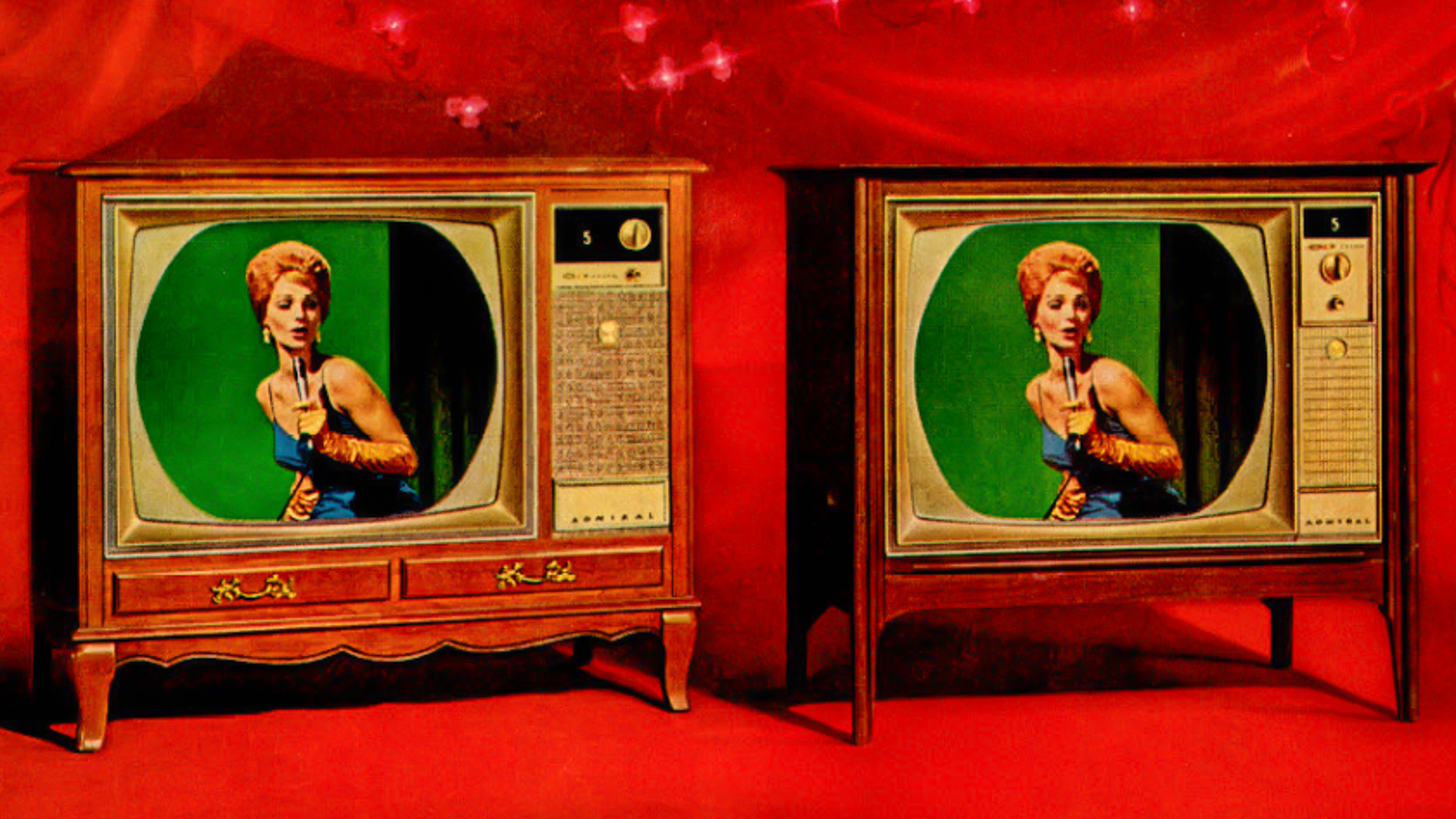 Color televisions made their way into American homes during the 1960s as more networks started all-color programming. Having a color TV set became a necessity, and in 1966, you could own the 25-inch Admiral TV-Stereo-Radio for $995. Adjusted for inflation, a similar product would cost about $7,690 today.

Of course, the price of televisions has actually dropped significantly over the years. You can now buy a 24-inch flat screen TV from Best Buy for less than $100 for some brands. 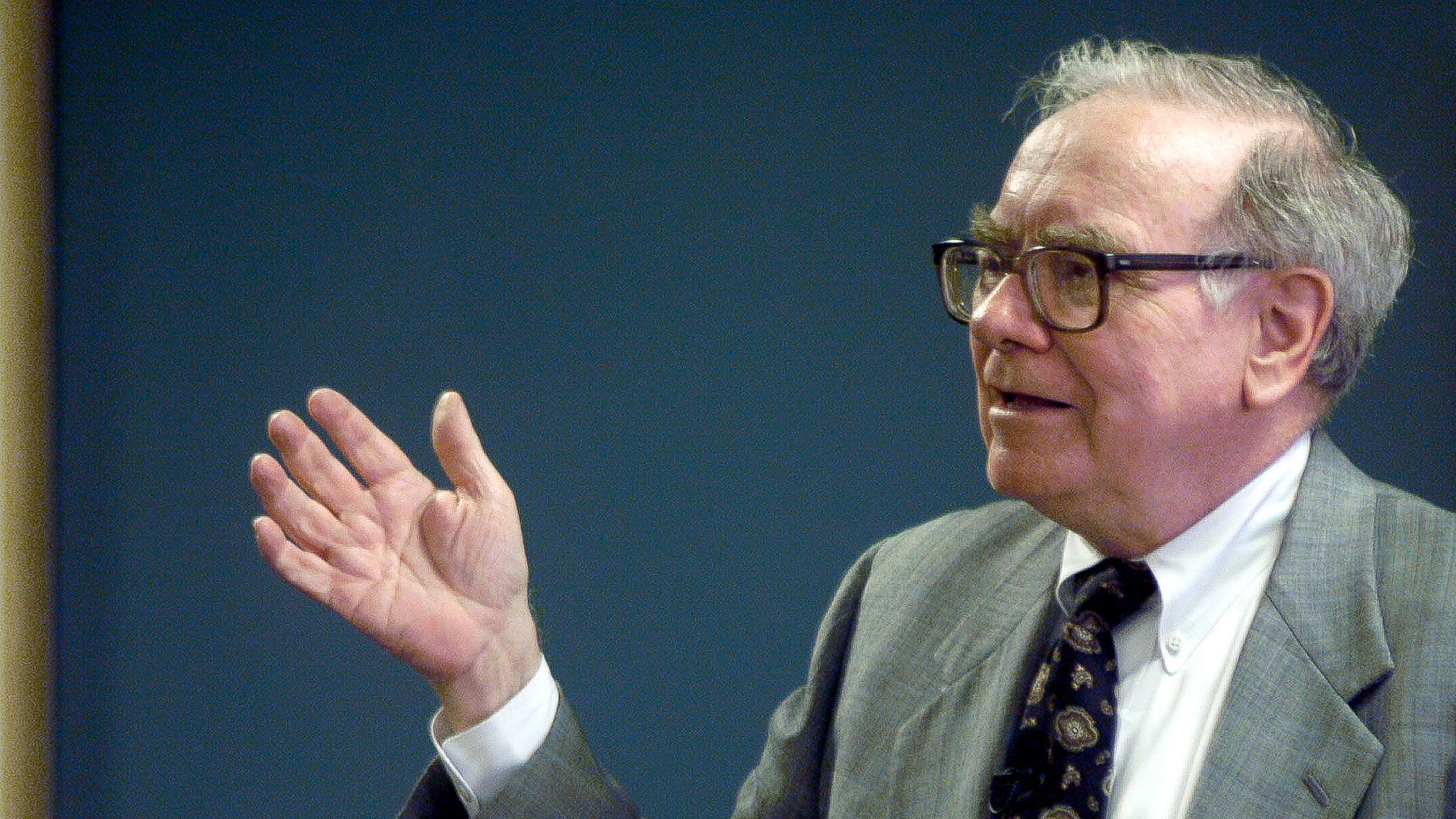 More Investing Choices: What $1,000 Invested in Apple and More 10 Years Ago Is Worth Today 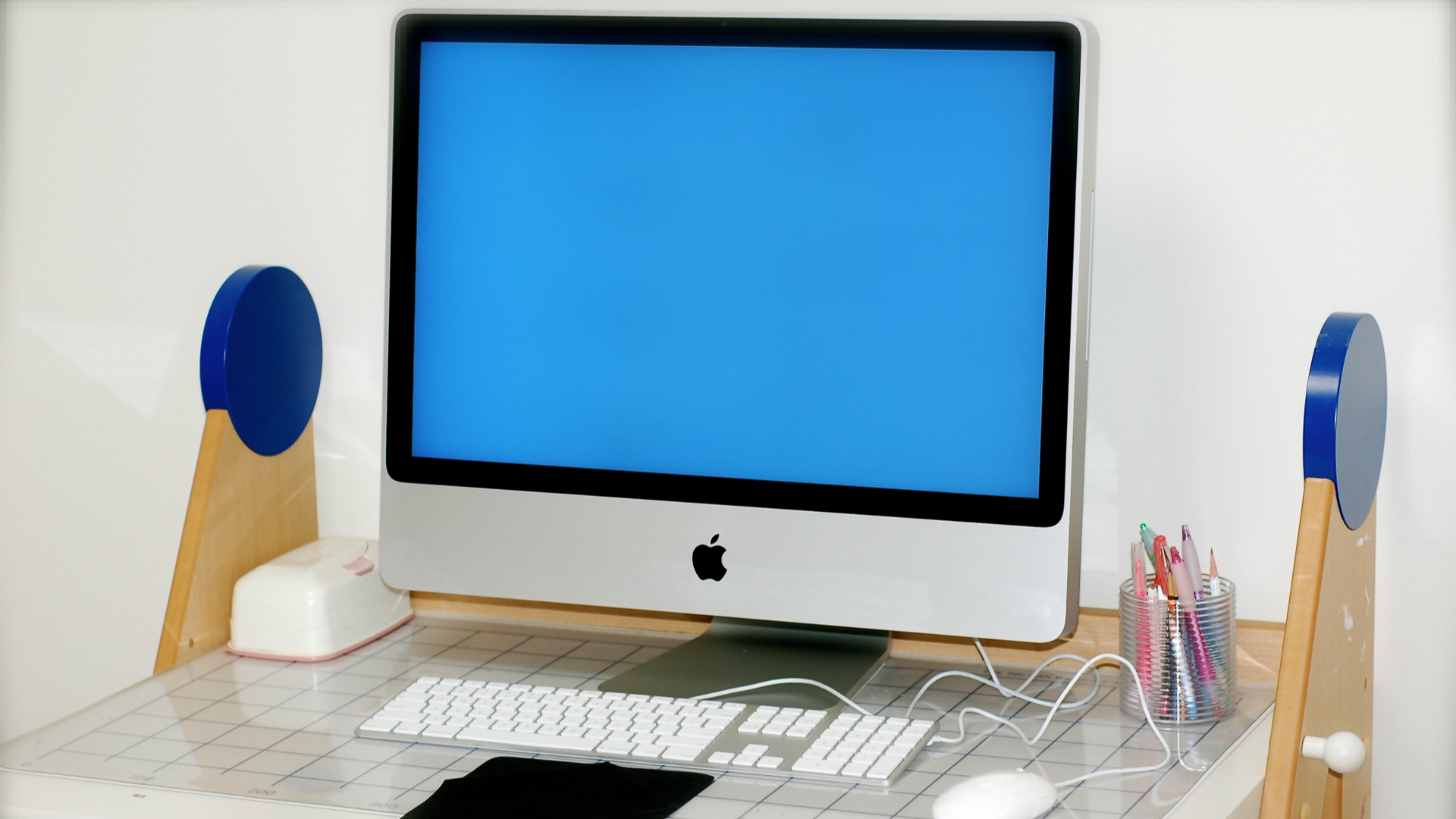 In 2007, Apple — the first American company to achieve a valuation of $1 trillion — unveiled its iMac, an all-in-one desktop computer. Made with recyclable aluminum and glass, the device helped free work spaces of clutter. The 20-inch model debuted at $1,199.

Today, a new 21.5-inch iMac can be purchased from Apple for $1,099. According to ZDNet, though PC sales are growing, Mac sales are declining, possibly due to the platform experiencing design stagnation on Apple’s part. 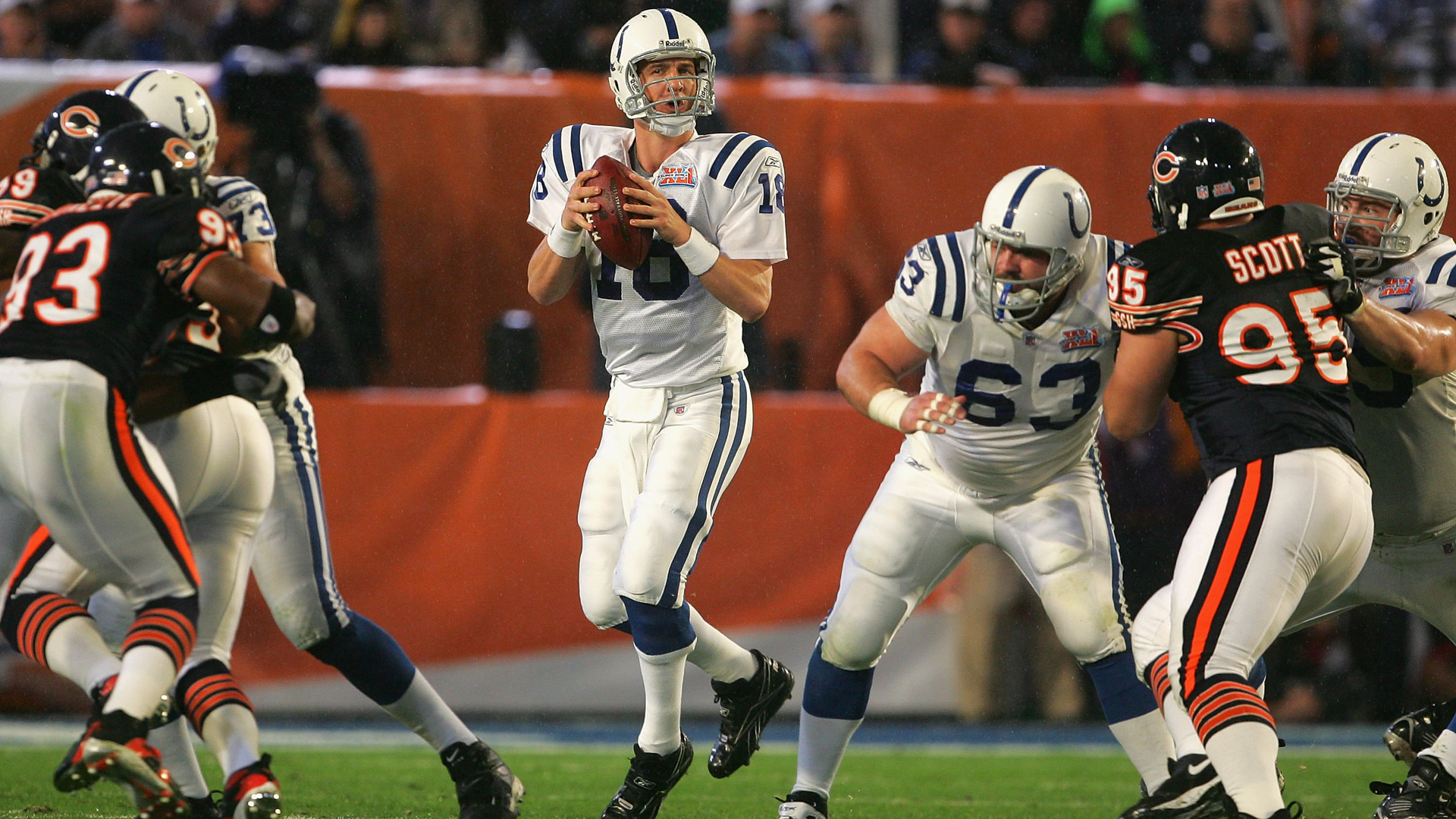 One Superbowl Ticket (and then some)

Ten years ago, the average ticket to Super Bowl XLI cost around $900. A budget of $1,000 could maybe also get you snacks at the stadium.

According to SeatGeek, Super Bowl tickets now average between $2,500 to $3,000, depending on the teams playing and the fervor surrounding the game. Super Bowl XLIX, between the Seattle Seahawks and the New England Patriots, had tickets fetching a whopping $4,314.

Click to see what $100 was worth in the decade you were born.

Sean Dennison and Kailiokalani Davison contributed to the reporting of this article.

Costs were calculated using an inflation calculator from the Bureau of Labor Statistics.