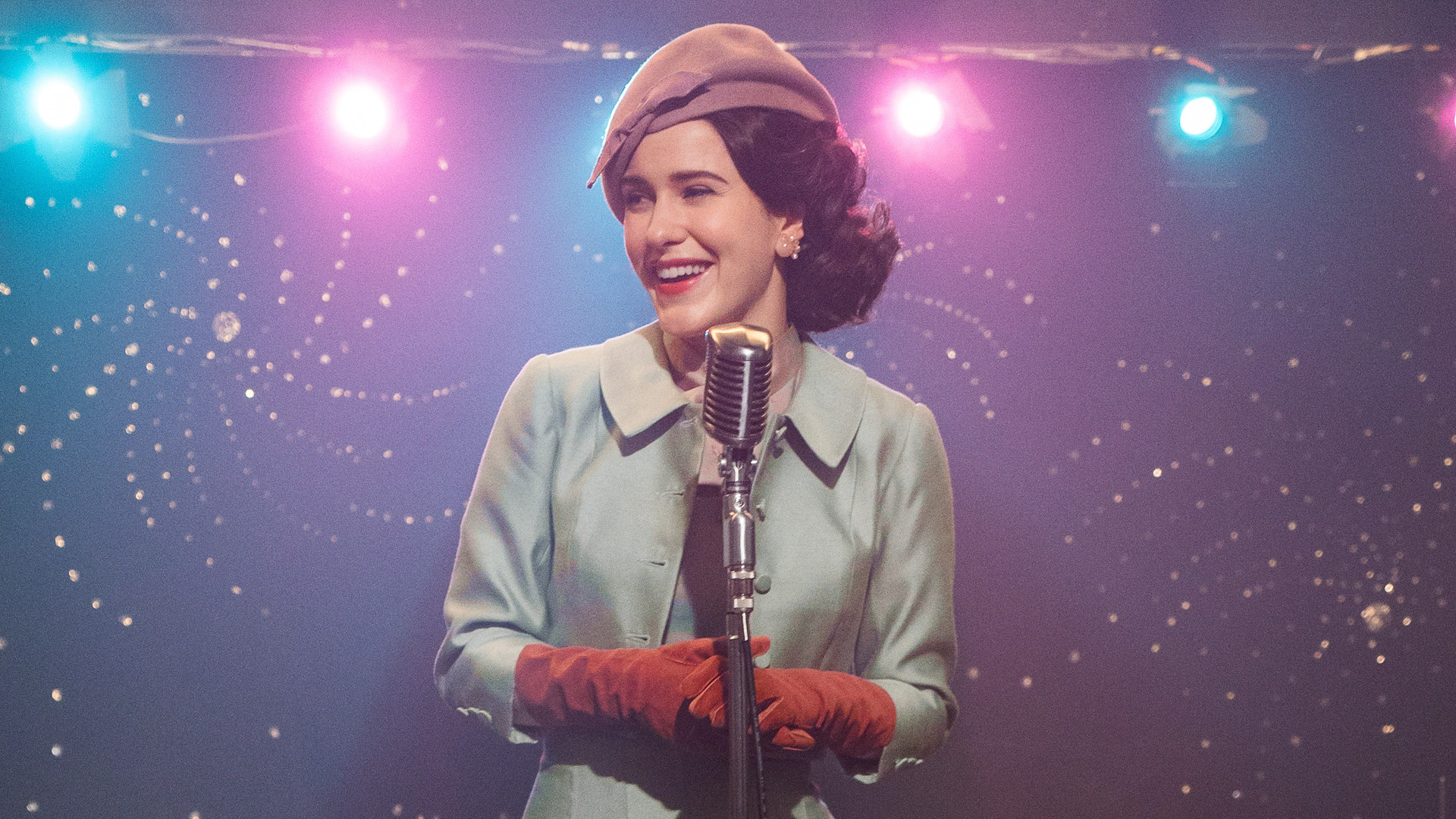 Rachel Brosnahan isn’t a comedian, but she plays one on TV. This weekend, life will imitate art as Brosnahan hosts “Saturday Night Live” for the first time.

Brosnahan plays the titular heroine in Amazon Prime’s “The Marvelous Mrs. Maisel.” Since the show’s debut in 2017, Brosnahan has already won a Primetime Emmy award and back-to-back Golden Globe awards for her portrayal of Miriam “Midge” Maisel, a young Jewish housewife who becomes a stand-up comedian in 1950s New York City. Here’s a look at this successful streaming star’s background, career and net worth.

Rachel Brosnahan’s career is just taking off and she is already worth at least $3 million, according to Celeb Financial Wealth and Salary Net Worth. But Brosnahan doesn’t appear to be letting her newfound fame or growing wallet go to her head. During a 2018 interview with NBC’s Savannah Guthrie, Brosnahan said the biggest luxury she recently acquired was a dishwasher and personal washer-dryer in her New York City apartment. She also revealed that she proudly displays her Golden Globe on top of the toilet in her apartment’s bathroom.

The 28-year-old was born in Wisconsin and was raised in Highland Park, Ill. After high school, Brosnahan headed for New York City to study at New York University’s Tisch School of the Arts, where she graduated in 2012. Before being cast in her breakout role, Brosnahan’s credits included bit parts in “Gossip Girl,” “The Good Wife” and “Grey’s Anatomy.” She also had a three-season arc in “House of Cards.”

Brosnahan keeps the details of her personal life under wraps. According to People Magazine, she married long-term boyfriend Jason Ralph in 2018. The couple hasn’t commented publicly about their relationship, but Brosnahan thanked Ralph when she won her second Golden Globe. “Jason, I love you,” she said during her acceptance speech. “I wouldn’t be here without you. Thank you.”