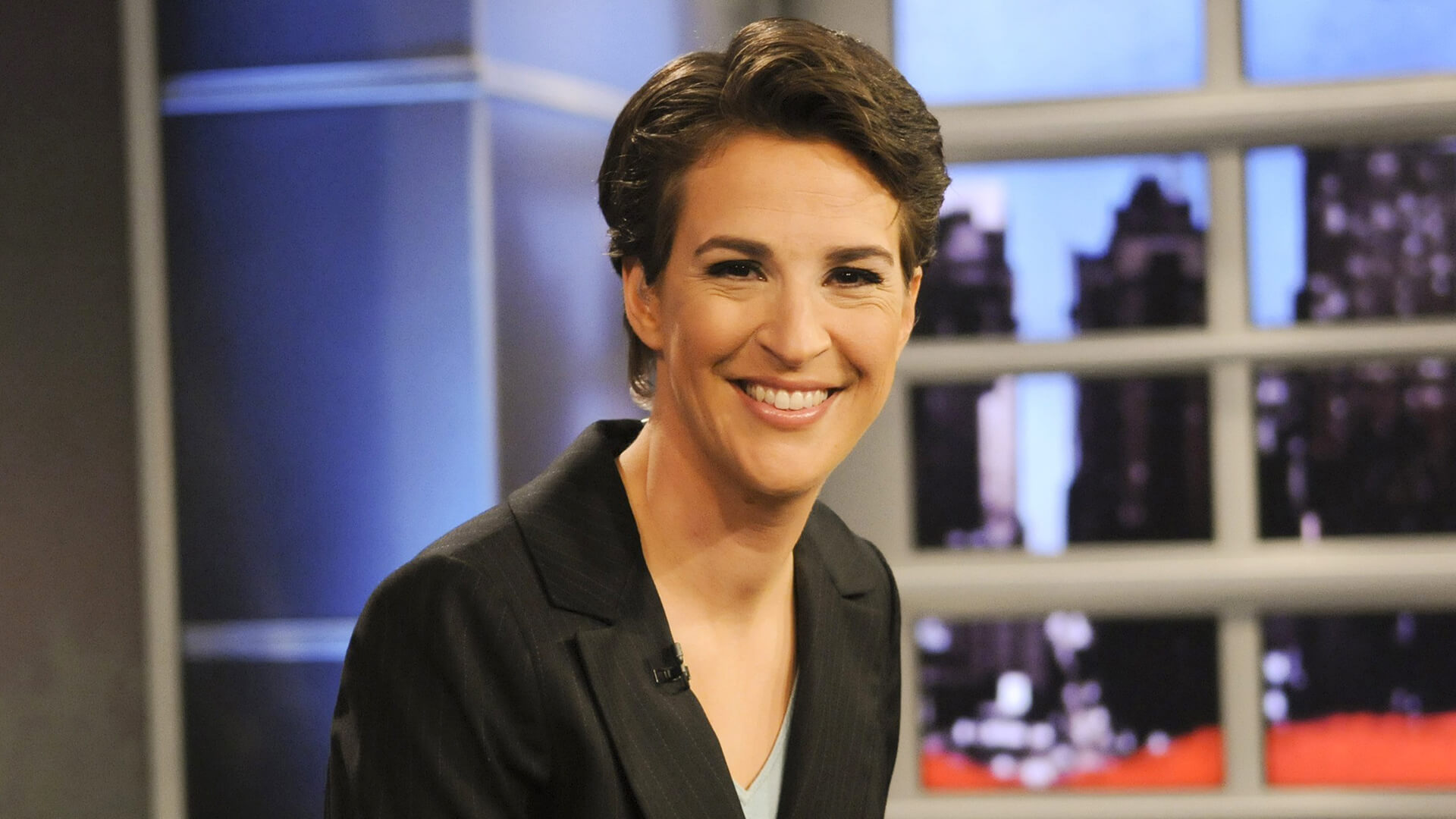 Rachel Maddow got her start with MSNBC as a political analyst and launched her own eponymous show on the network in 2008. She has gone on to become one of the highest-paid TV stars, with a multimillion-dollar salary. Here’s what you need to know about Maddow and her net worth:

Click to find out how Maddow became a TV star with a big paycheck.

Rachel Maddow has a net worth of $20 million, according to Celebrity Net Worth. Much of her net worth comes from her salary as host of “The Rachel Maddow Show,” but she also is the author of the New York Times best-seller, “Drift: The Unmooring of American Military Power.”

Adding to Maddow’s wealth are her real estate holdings, which include a pre-Civil War farmhouse in Western Massachusetts and an apartment in New York City, which she purchased for $1.25 million in 2010, according to Curbed.

Related: Anderson Cooper Net Worth — His Fortune at Age 51

Rachel Maddow gets paid a lot to discuss current events. Her MSNBC salary is reportedly $7 million, according to E! News.

Maddow has been anchoring the show for the past decade, and when she began, she immediately boosted MSNBC ratings during her time slot. She now attracts an audience of almost 1 million viewers each night, according to Forbes. On her show, the outspoken host discusses the biggest stories of the day, provides in-depth analysis of major issues affecting the U.S. and beyond, and debates with guests from a variety of viewpoints and backgrounds.

Maddow’s resume was impressive even before she became the host of her own talk show. She received a bachelor’s degree in public policy from Stanford University and then went on to earn a doctorate in political science at Oxford University, which she attended on a Rhodes Scholarship.

Before appearing on MSNBC, Maddow was a host on Air America Radio, where she worked from its inception in 2004. Prior to that, she was a host on two of Massachusetts’ local radio stations.

Maddow published her book, “Drift: The Unmooring of American Military Power,” in 2012. The book discusses America’s drift into a state of perpetual war. It is a New York Times No. 1 best-seller and was also praised by the Washington Post and Kirkus Reviews.

Maddow has received numerous awards for her journalistic efforts, including:

Click to read about celebrity net worths that’ll surprise you.