Roseanne Barr Net Worth Down After ABC and Agent Drop Her 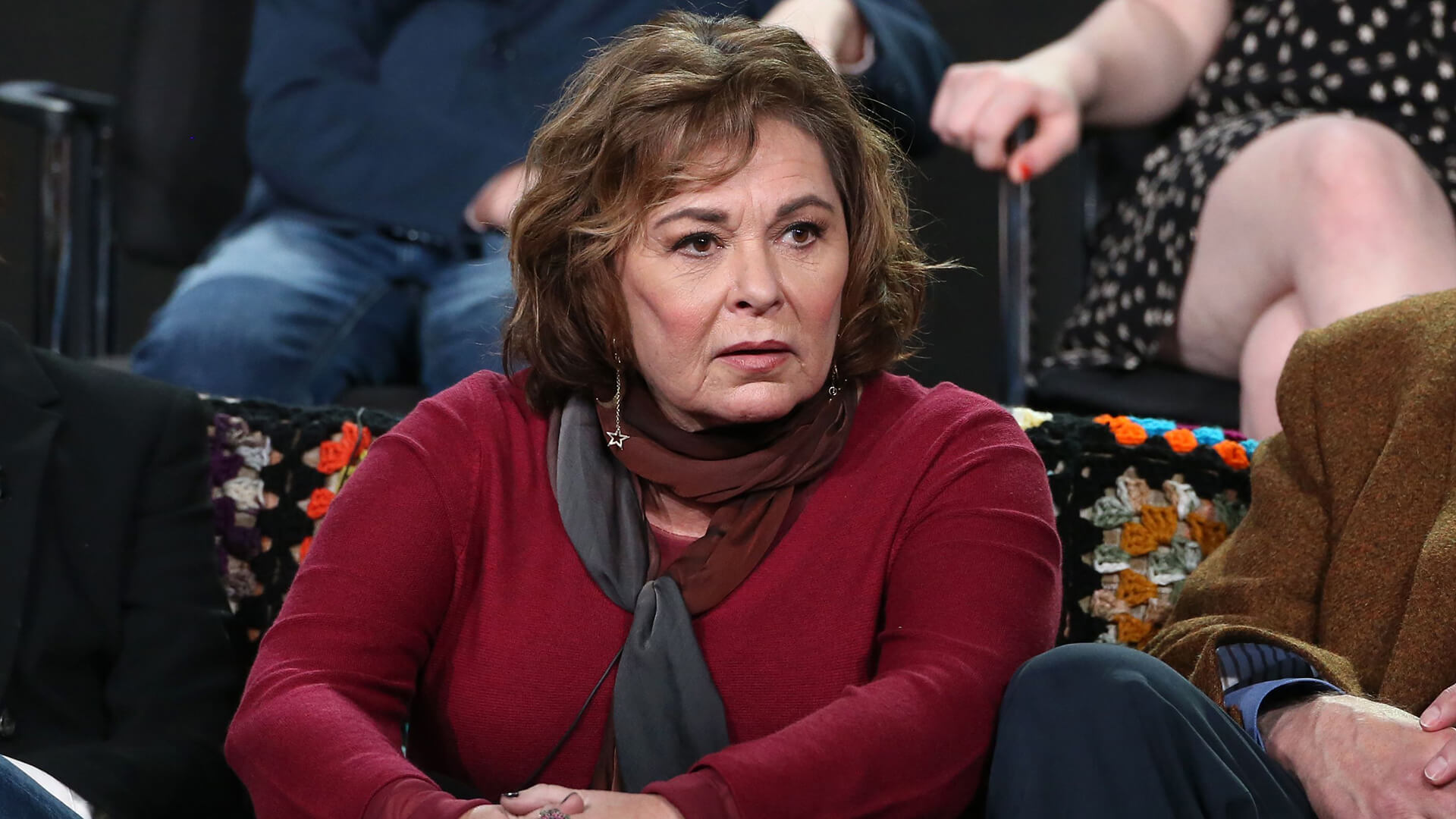 Roseanne Barr’s time in the limelight has been anything but controversy-free. She has made a career out of social faux pas, but her most recent indiscretion resulted in the cancellation of her hugely successful ABC sitcom reboot, “Roseanne,” after one season.

Click to read more about celebrities who lost big after huge scandals.

On May 29, Barr sent out a racist tweet saying that a former aide to then-President Barack Obama, Valerie Jarrett, was a combination of the “Muslim Brotherhood” and “Planet of the Apes.” Barr has since deleted the inflammatory tweet and tweeted an apology.

But ABC considered the damage done and acted swiftly in canceling the country’s top-rated TV show and issuing a statement: “Roseanne’s Twitter statement is abhorrent, repugnant and inconsistent with our values, and we have decided to cancel her show.”

After the show’s cancellation, it was also announced that Barr had been dropped by her talent agency, ICM Partners.

Since this scandal made waves, Barr has also claimed that she was tweeting at 2 a.m. and on Ambien at the time. Although she said she wasn’t making excuses for what she did, she said she has done “weird stuff” while on Ambien before.

The maker of Ambien, Sanofi, gave their own response on Twitter:

People of all races, religions and nationalities work at Sanofi every day to improve the lives of people around the world. While all pharmaceutical treatments have side effects, racism is not a known side effect of any Sanofi medication.

Roseanne Barr Net Worth and Career

Barr has an estimated net worth of $80 million, according to Celebrity Net Worth, largely due to her income from her three decades in entertainment. Now fired and dropped by her agent, she stands to lose millions of income she would have earned from the next season of “Roseanne.”

Born in Salt Lake City in 1952, Barr rose to fame for her brutally honest stand-up comedy routines based on her experiences as a wife and a mother in the 1980s. Her irreverent material and crass delivery garnered attention and a following that resulted in appearances on “The Tonight Show.”

‘Roseanne’ TV Show Then and Now

It wasn’t long until Barr became a household name thanks to her sitcom, “Roseanne,” which debuted on ABC in 1988. Audiences were receptive to the “Roseanne” show for addressing the other side of American life as seen and experienced through the lens of working-class America. Over the course of nine seasons, “Roseanne” episodes broached subjects like abortion, homosexuality, financial struggles and marital infidelity.

For her portrayal of Roseanne Conner, Barr received a Primetime Emmy Award and a Golden Globe. Barr was the show’s co-creator, and she was credited as the show’s executive producer for the majority of the show’s run.

After the show ended the first time around, the “Roseanne” cast went on to pursue other projects. Barr strayed from entertainment, purchasing a macadamia nut farm in Hawaii in 2007 and making a 2012 U.S. presidential bid.

After almost 21 years off the air, a whopping 18.2 million viewers tuned in to watch the 10th season of the “Roseanne” TV show premiere on March 27. One of the fans of the reboot success was President Donald Trump, who called Barr, an ardent Trump supporter, to congratulate her on the debut.

ABC’s cancellation of one of TV’s most popular shows due to a tweet is unprecedented, and its loss will be felt by the network and the show’s cast. “Roseanne” earned an estimated $45 million in advertising revenue for ABC through its first season, according to Kantar Media. The firm estimates that the second season would have brought in as much as $60 million, with more through repeat episodes.

Click through to read about other celebrity controversies like Kanye West and how his latest drama affected his net worth.