20 Pets That Make Millions for Their Owners 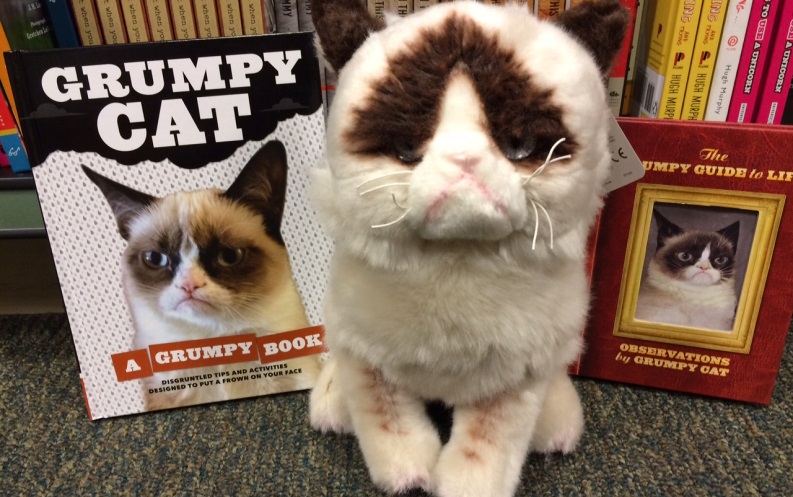 It might be hard to accept that someone’s pet earns more money than you do — but unless you’re really rich, it’s true. From internet sensations to movie stars and commercial actors to print models, cats, dogs and animals of all stripes have raked in millions — or even tens of millions — for their owners.

Read on to see the 20 pets who have made their owners rich. 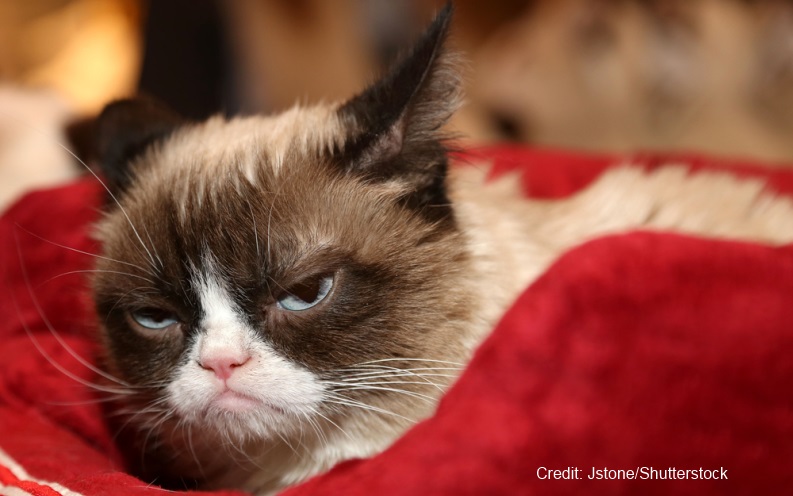 Tabatha Bundesen was working as a server when her brother posted a video of her now-famous feline, Grumpy Cat, to Reddit in September of 2012. The cat’s legendary scowl went viral in less than 48 hours. It’s estimated Grumpy Cat has since earned Bundesen roughly $100 million from appearances, modeling, book deals and ads. Bundesen disputed the number but hasn’t said if it’s too high — or too low. 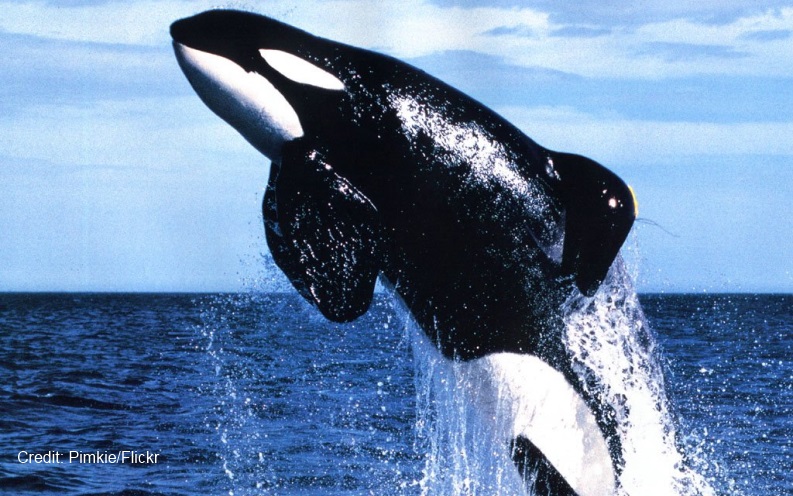 Keiko the killer whale’s starring role in the “Free Willy” franchise earned the orca $36 million — as well as his real-life freedom in 2002. Sadly, Keiko died of pneumonia a year after being returned to the open ocean. 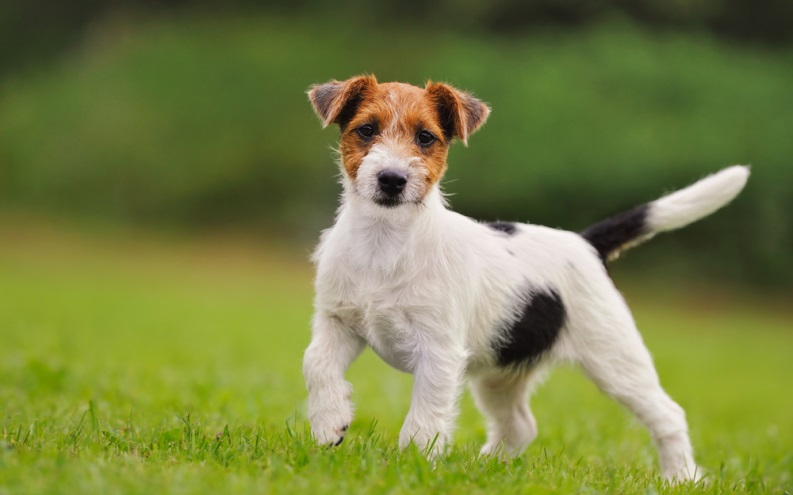 The Jack Russell terrier earned $10,000 per episode for his role as Eddie in “Frasier.” It has been rumored that Moose received more fan mail than any of his human counterparts on the long-running sitcom. When Moose died in 2006, he had amassed a fortune of $3.2 million. 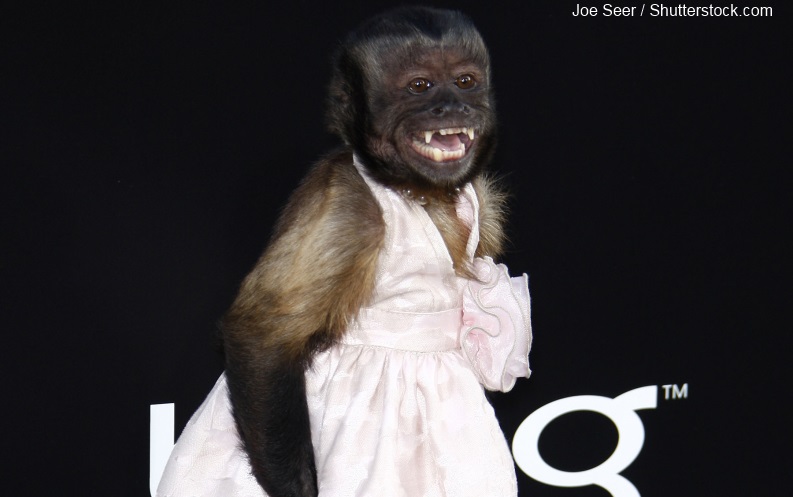 Crystal raked in $12,000 per episode for “Animal Practice” — unfortunately the show only aired nine episodes. No matter. The adorable little monkey, who has been working in show business for 20 years, has been in movies that have grossed more than $1.5 billion, including “The Hangover Part II” and “Night at the Museum.” 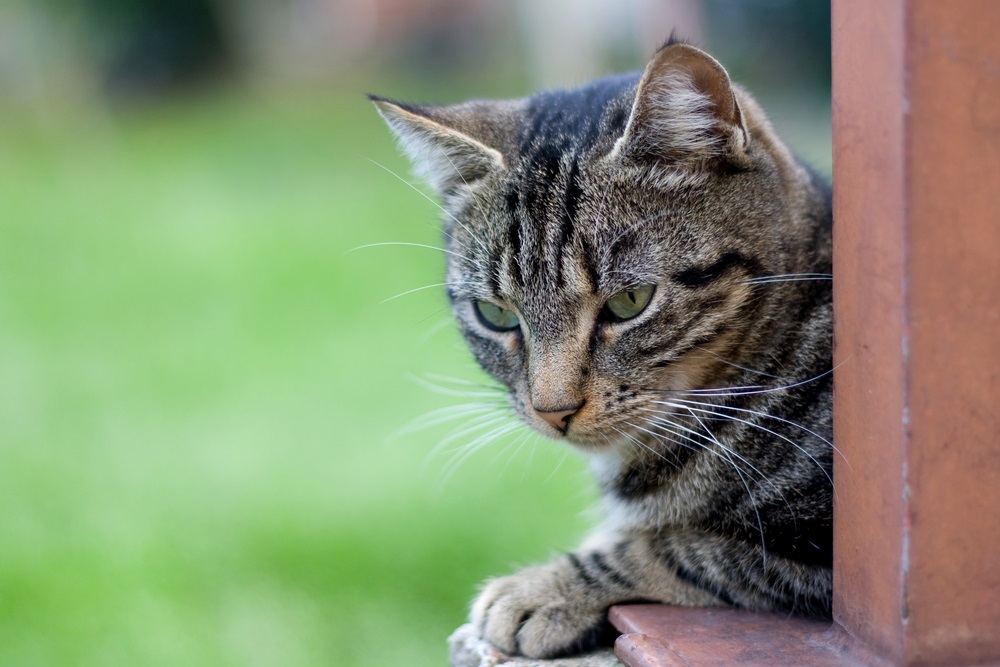 Tara gained international acclaim when a video surfaced of the California cat rescuing her caretaker’s child from being attacked by a neighbor’s dog. The footage went viral, getting nearly 17 million hits in the first two days. The Washington Post estimated Tara is earning between $55,600 and $463,700 a year. 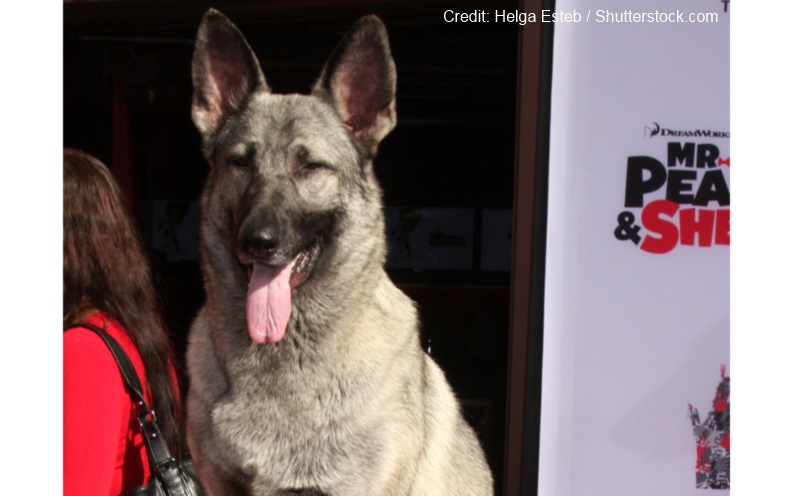 Rin Tin Tin, a German shepherd found by a solider during World War I, starred in dozens of movies for Warner Brothers from 1922 to 1932, saving the studio from bankruptcy. The dog earned up to $2,000 a week, which would be a whopping $26,000 a week today when adjusted for inflation.

Related: A Puppy Could Cost You Just as Much as a Kid 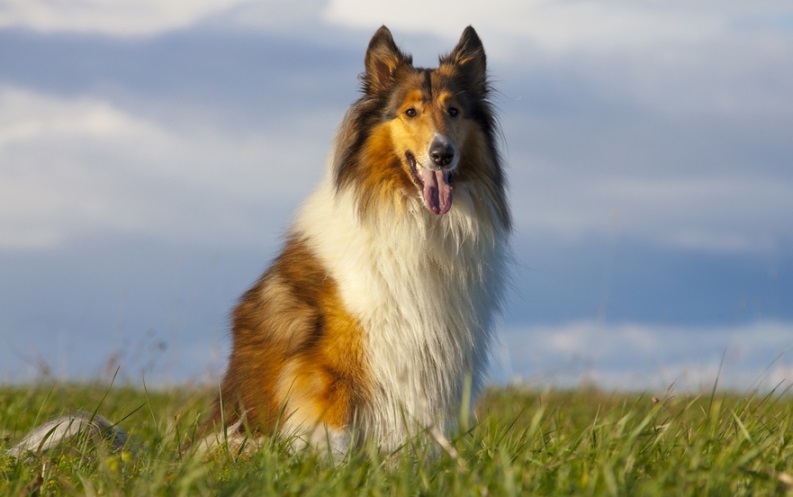 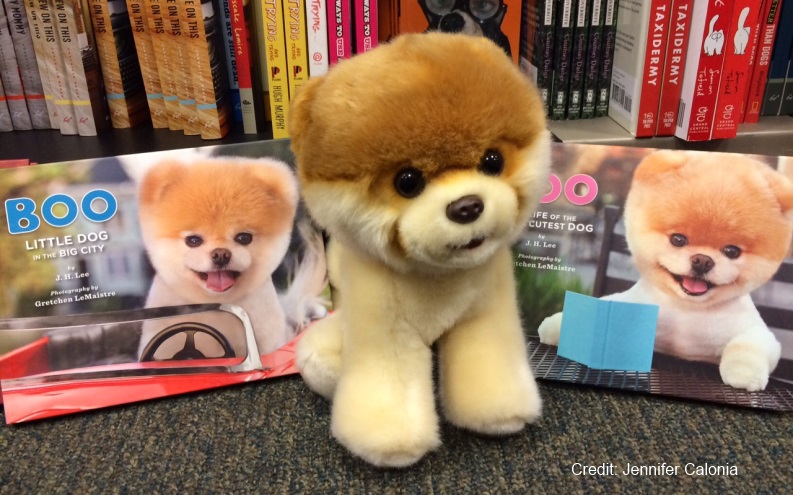 The spokesdog for Virgin America airlines got his own Facebook page back in 2010 (his owner worked for Facebook). After receiving more than 5 million followers, Boo was offered a deal for a book that has been printed in 11 languages. Boo earns $1 million a year and has 17 million Facebook followers. 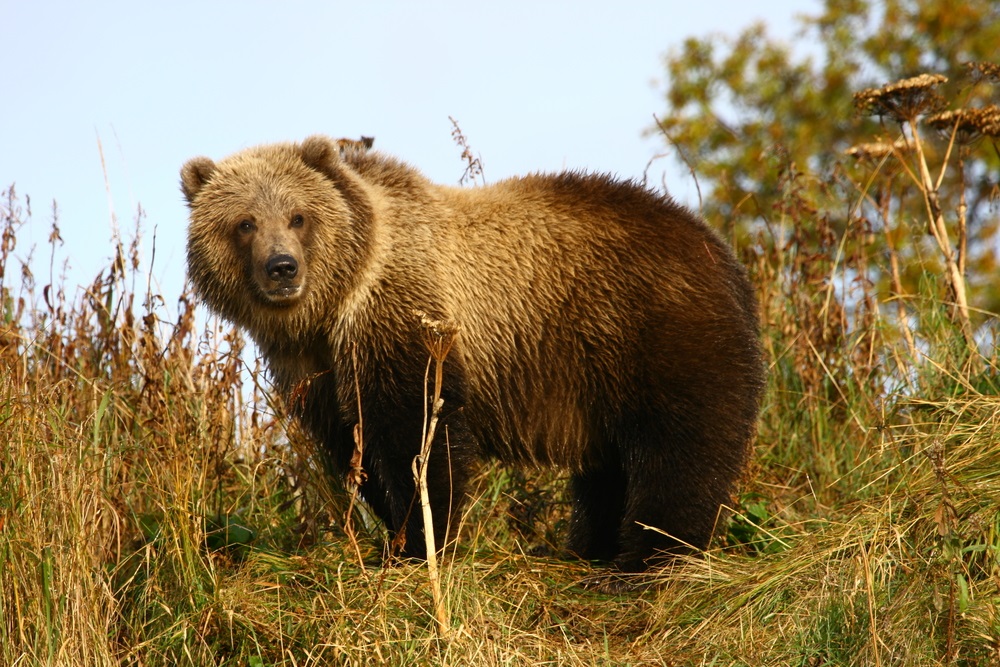 Bart the Bear: Net Worth $6 Million

More than just a pet, the giant grizzly earned $1 million for his role in his biggest movie, “The Edge,” but Bart has been seen in many other movies and television shows. Altogether, Bart has pulled in more than $6 million in wages. 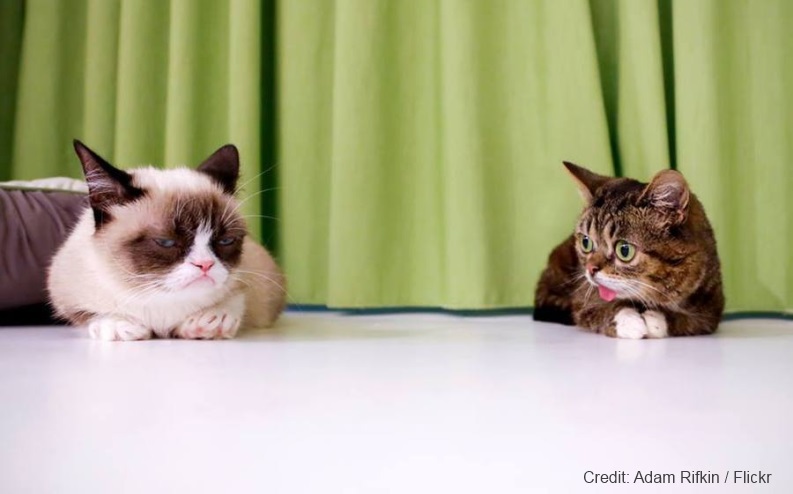 The amount of money that the adorable cat Lil Bub has earned for owner Mike Bridavsky has not been disclosed, but it’s enough that Bridavsky quit his day job years ago and has donated $200,000 to animal charities. Lil Bub earns $30,000 a year in YouTube royalties. 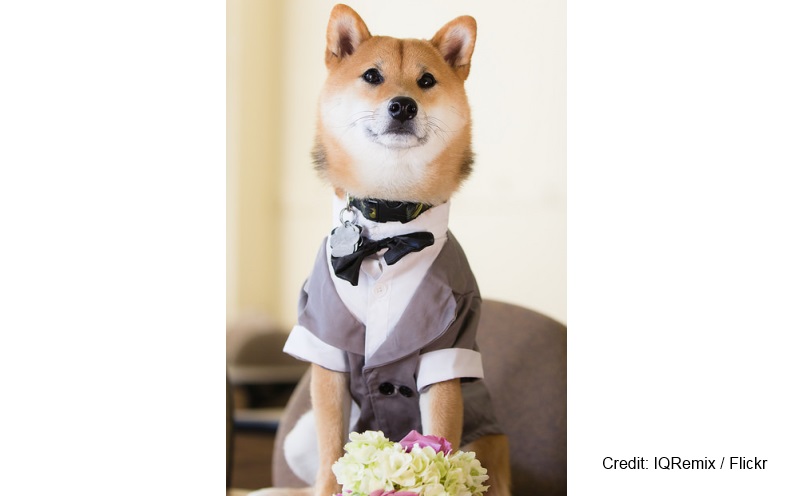 Named after Patrick Swayze’s character in “Point Break,” Bodhi is better known by his alter-ego name: Menswear Dog. His fashionista owners have transformed the dog-in-human-clothes craze into mainstream success to the tune of $15,000 a month. Bodhi has appeared in GQ, Esquire, Nylon, Time and more. 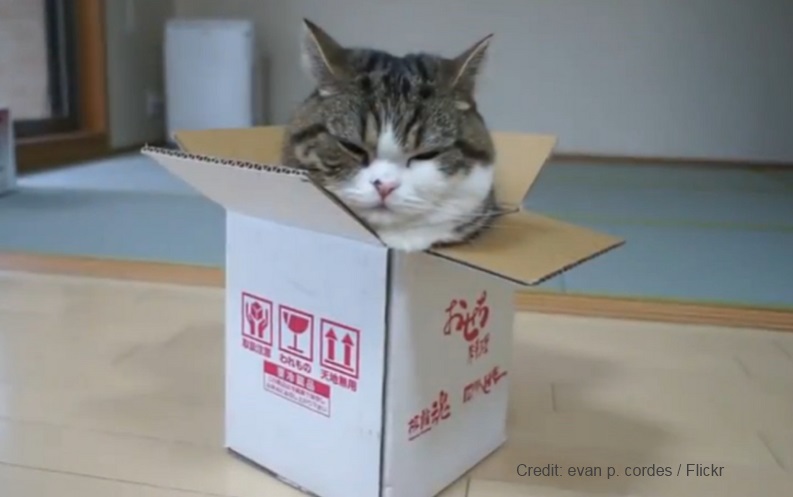 The Scottish Fold cat known for loving boxes has starred in two books, a DVD and a few commercials in Japan. Today, Maru banks $180,000 a year from YouTube’s partners program, a book, merchandise and endorsement deals in Japan. 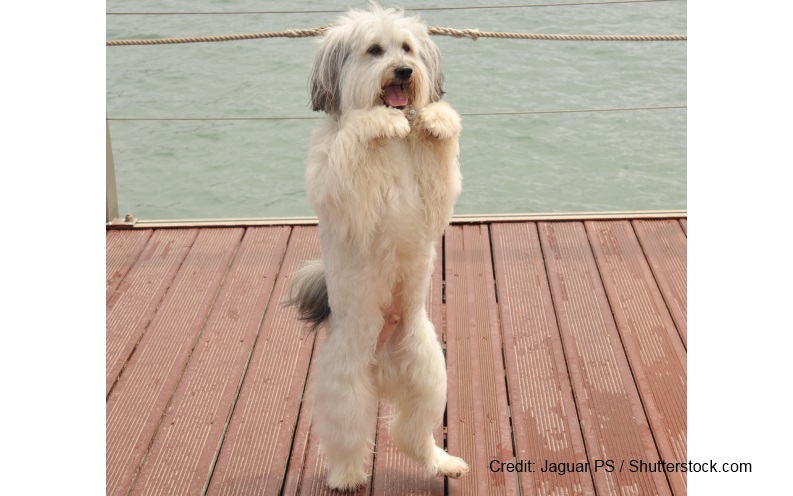 Television performance dog Pudsey gained international stardom after stealing the show on “Britain’s Got Talent” in 2012. Pudsey — and his lucky owner, Ashleigh Butler — so far earned around a million pounds, or $1,574,555, from his talents, including title star of a 2014 film. 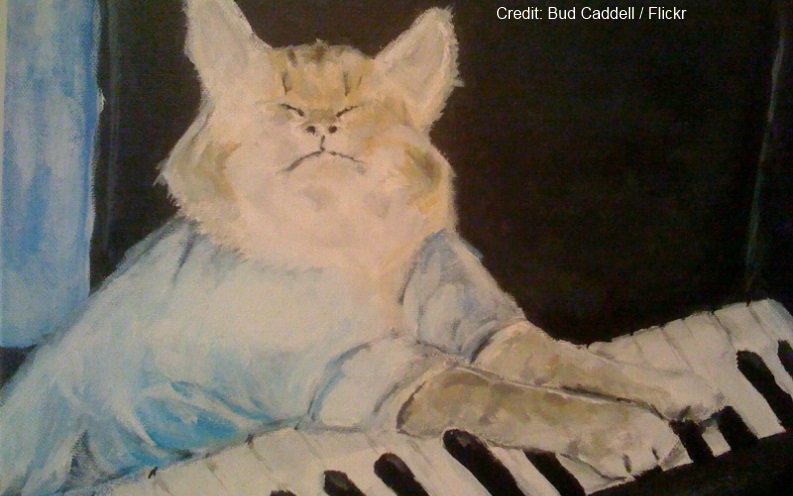 The original Keyboard Cat video was made public in 2007 — but his owner filmed it back in 1984. Keyboard Cat, whose video has been viewed nearly 71 million times, is likely the genesis of a common knock against YouTube as a place to see “cats playing pianos.” The Washington Post estimated that the cat, who died in the late 1990s, could now be worth up to $175,800. 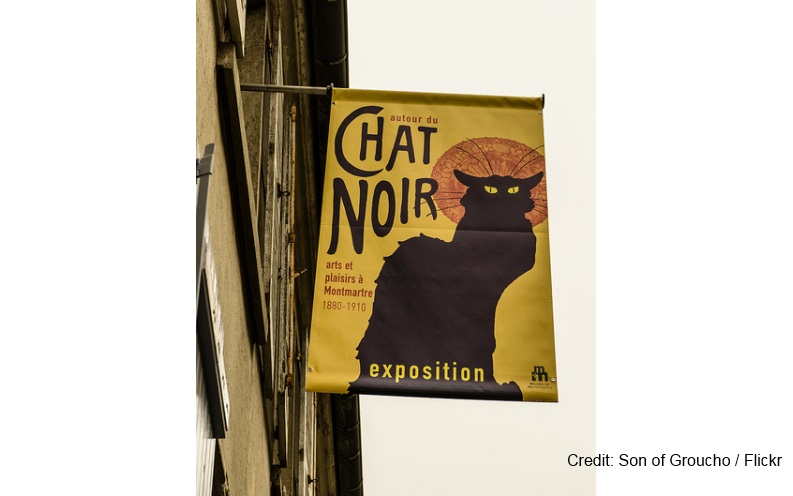 Although Henri’s first video was released in 2007, it took five more years to make Henri famous. Film critic Roger Ebert called “Henri 2, Paw de Deux” “the best internet cat video ever made.” Henri’s owner pulls in around $1,000 a week from an online store. 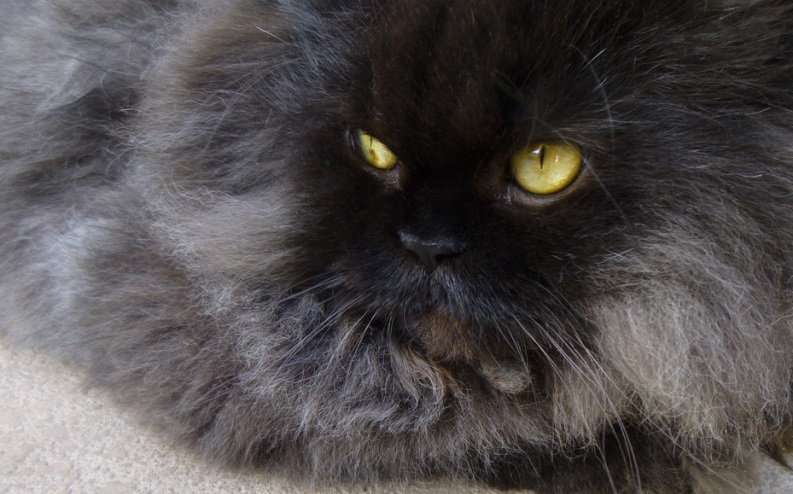 Colonel Meow died when he was just 2 years old, but his YouTube videos still earn his owner $5,000 a year. The Himalayan-Persian mix got his big break in 2012 when his wild, unruly fur and crazed stare earned him Facebook and Instagram viral fame. In 2014, the colonel’s 9-inch locks landed him the Guinness World Record for the cat with the longest fur. 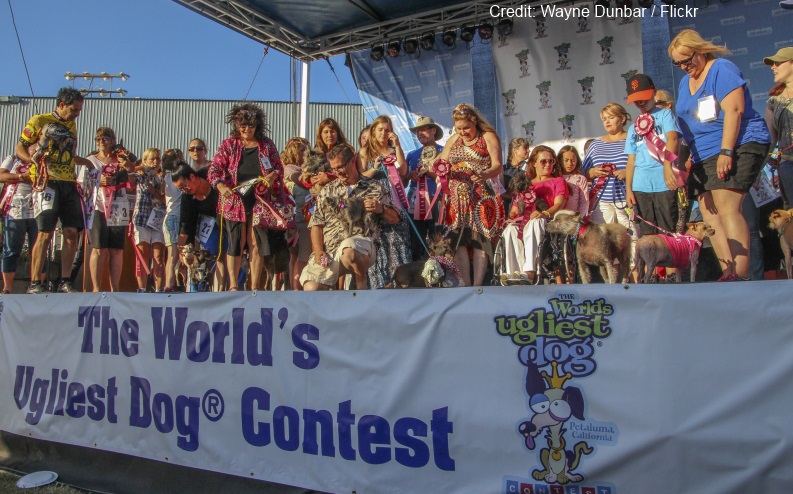 Rescue mutt Peanut was lucky to survive the fire from intentional abuse that disfigured his face and body. But instead of feeling sorry themselves, Peanut and owner Holly Chandler entered — and won — the World’s Ugliest Dog Competition in 2014. Chandler decided to use the $1,500 prize money to help pay for other animals’ vet bills. 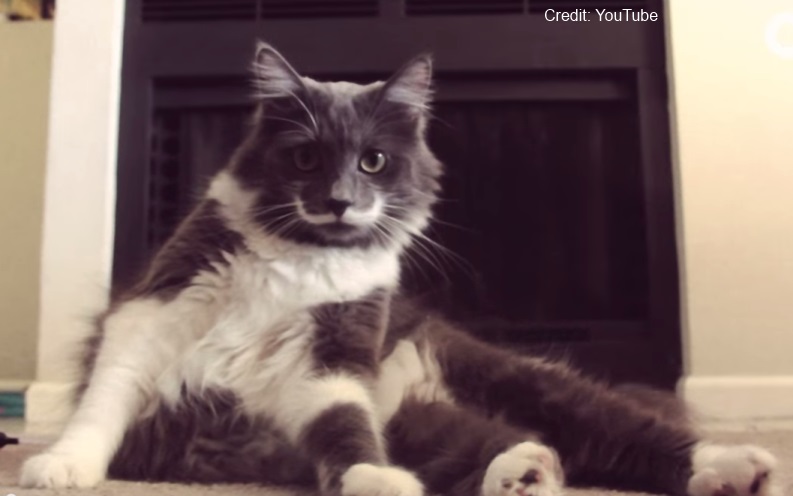 Hamilton is too cool for the room — and hipsters of the world can’t get enough of the ironic cat. Hamilton has more than 110,000 Facebook likes and 550,000 Instagram followers. The Washington Post estimated he could be making as much as $15,900 a year. 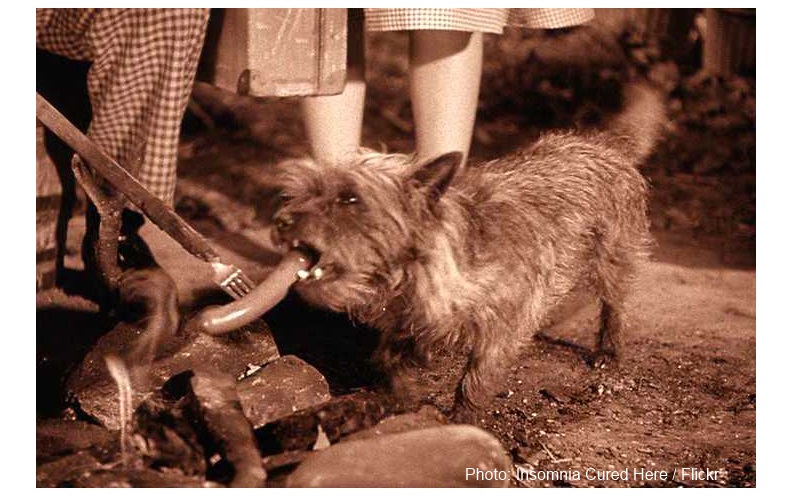 Although the terrier was seen in more than a dozen movies, Terry is best known for her (yes, her) role as Toto in “The Wizard of Oz” — arguably the most famous pooch in Hollywood history. Terry’s salary was more than most Americans earned at that time — including all of the actors who played the Munchkins. 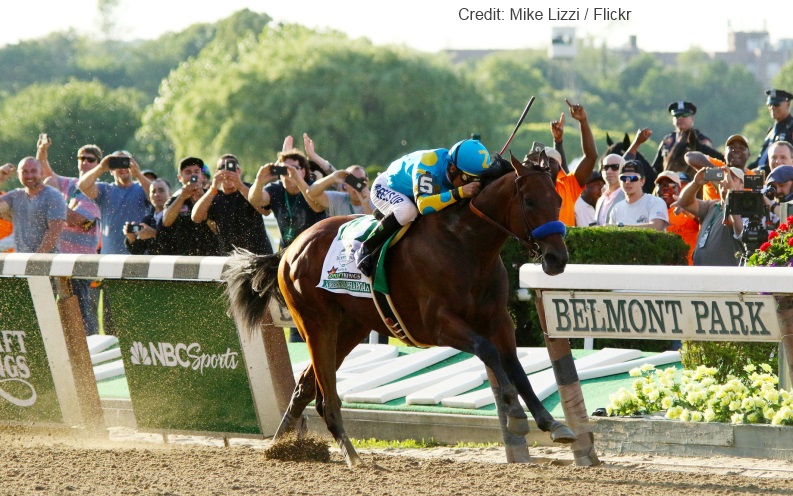 The first Triple Crown winner since 1978, American Pharoah earned $1.24 million for his win at the Kentucky Derby, $900,000 for his victory at the Preakness and $800,000 for winning the Belmont Stakes. His overall 2015 winnings totaled $3.37 million. Over his career so far, he has earned $4.53 million. The probability of landing lucrative corporate endorsements could push that number much higher.