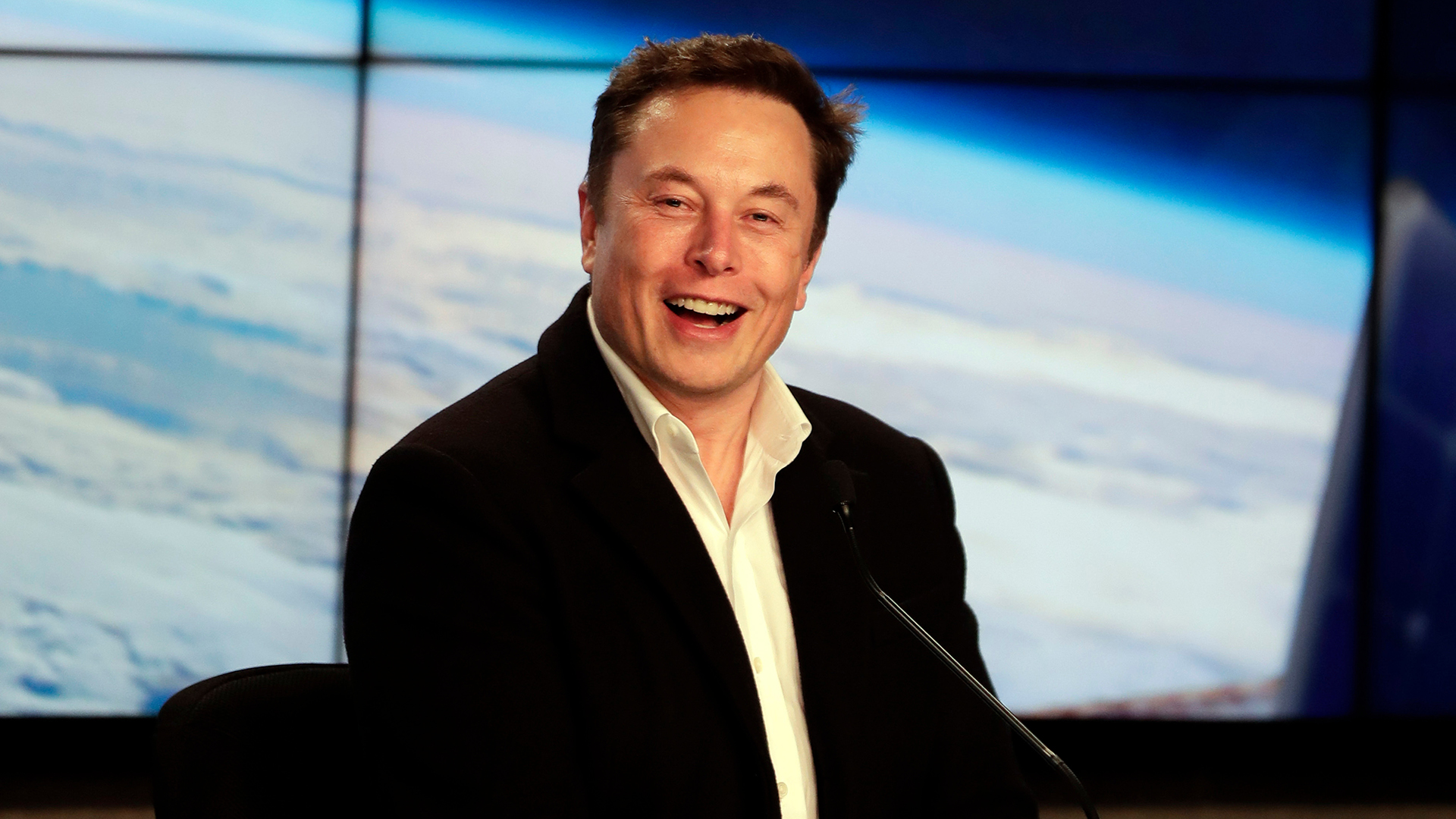 Serial entrepreneur Elon Musk is a disruptor. The forward-thinking co-founder and CEO of both Tesla and SpaceX has a clear vision for a more innovative tomorrow, and he’s not afraid to pursue it.

A self-made billionaire, Musk’s net worth is more than $20 billion as of July 2018, according to Forbes, so he’s clearly doing something very right. Get in on Musk’s good fortune by borrowing a few of the tips and tricks that steered his ascent to the top.

Click through to read more about legendary ways people struck it rich. 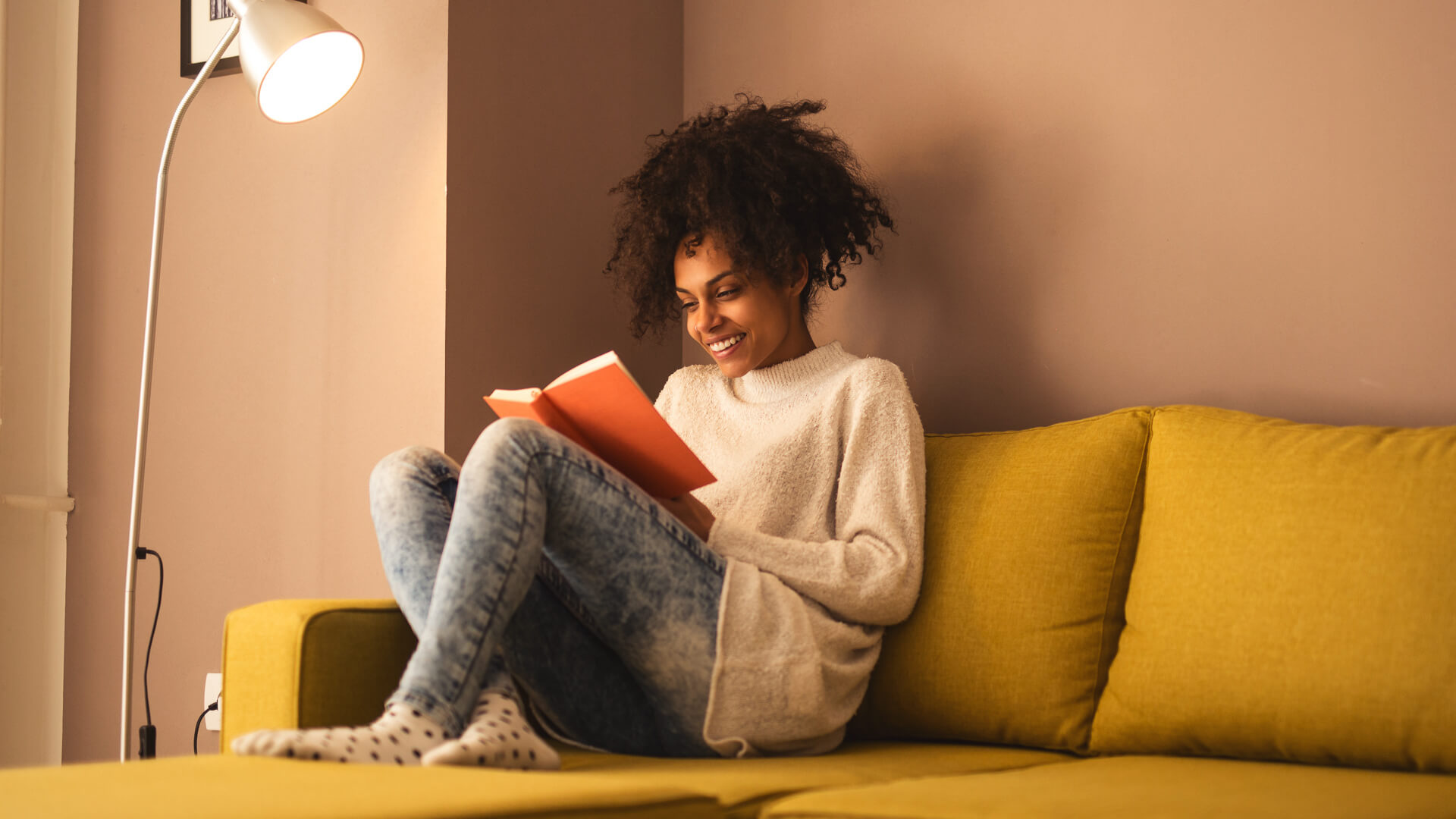 A life-long bookworm, Musk is rumored to have read the Encyclopedia Britannica in its entirety at age nine, according to CNBC. In a November 2017 interview with Rolling Stone, he even said he was “raised by books.”

The more knowledge you acquire, the better, so lose yourself in a book on the regular. 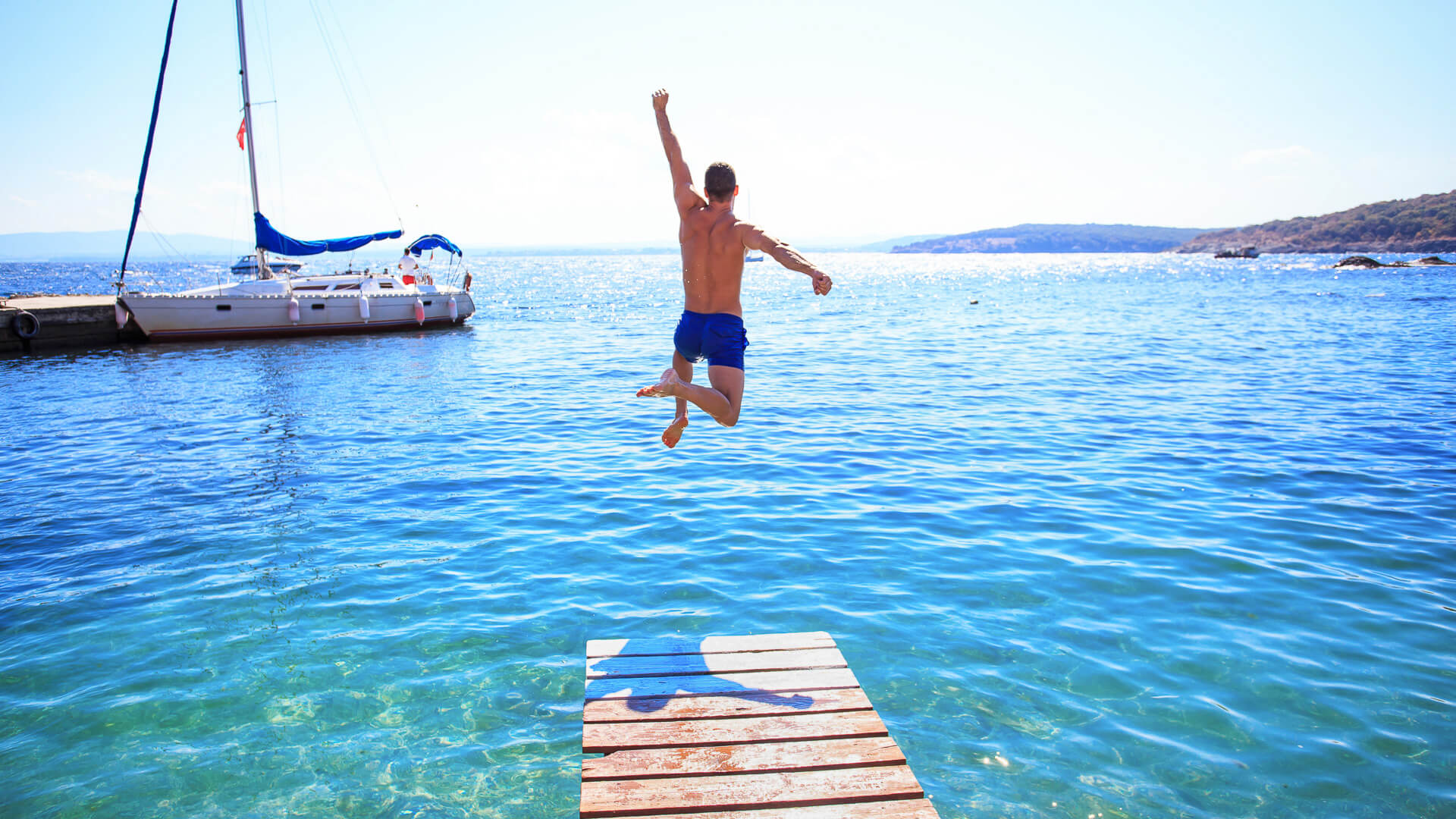 “Now is the time to take risks,” Musk said in his 2014 commencement address to students from the Marshall School of Business at the University of Southern California. “Do something bold. You won’t regret it.”

There’s no need to wait until you’re older, the timing is right or you have more experience. Dive in headfirst today and see what happens. 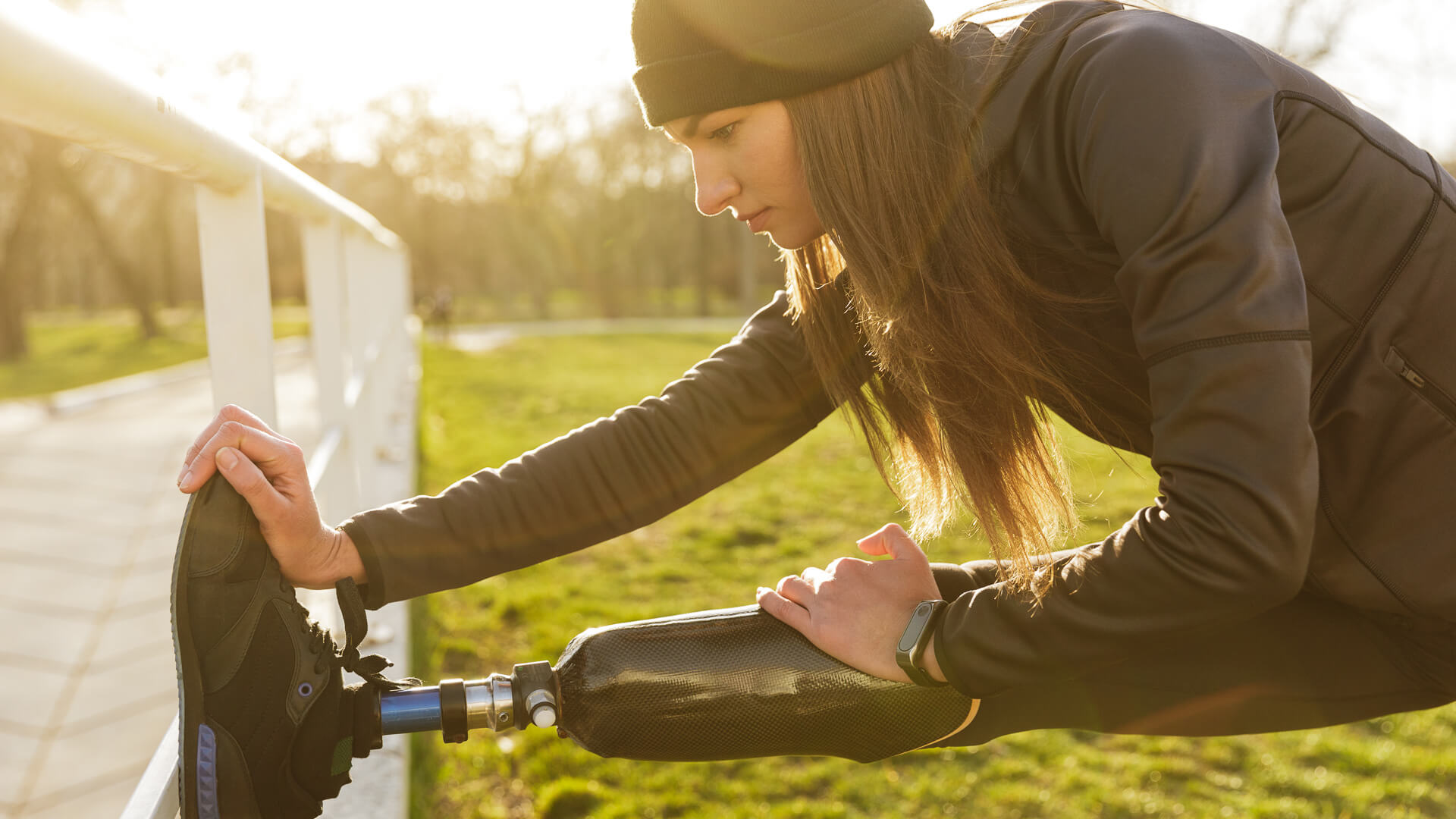 Never Give Up on Your Dream

Musk might have risen through the ranks to become one of the most successful entrepreneurs of all time, but he’s no stranger to failure. For example, he was demoted as CEO of Zip2, the first company he founded, and then PayPal, another company he co-founded, was named one of the 10 worst business ideas of 1999.

In 2000, Musk also contracted a potentially lethal form of cerebral malaria during a vacation to Brazil and South Africa. Just a few of the personal and professional hardships he’s had to endure would’ve broken many people down, but these challenges just made him stronger. 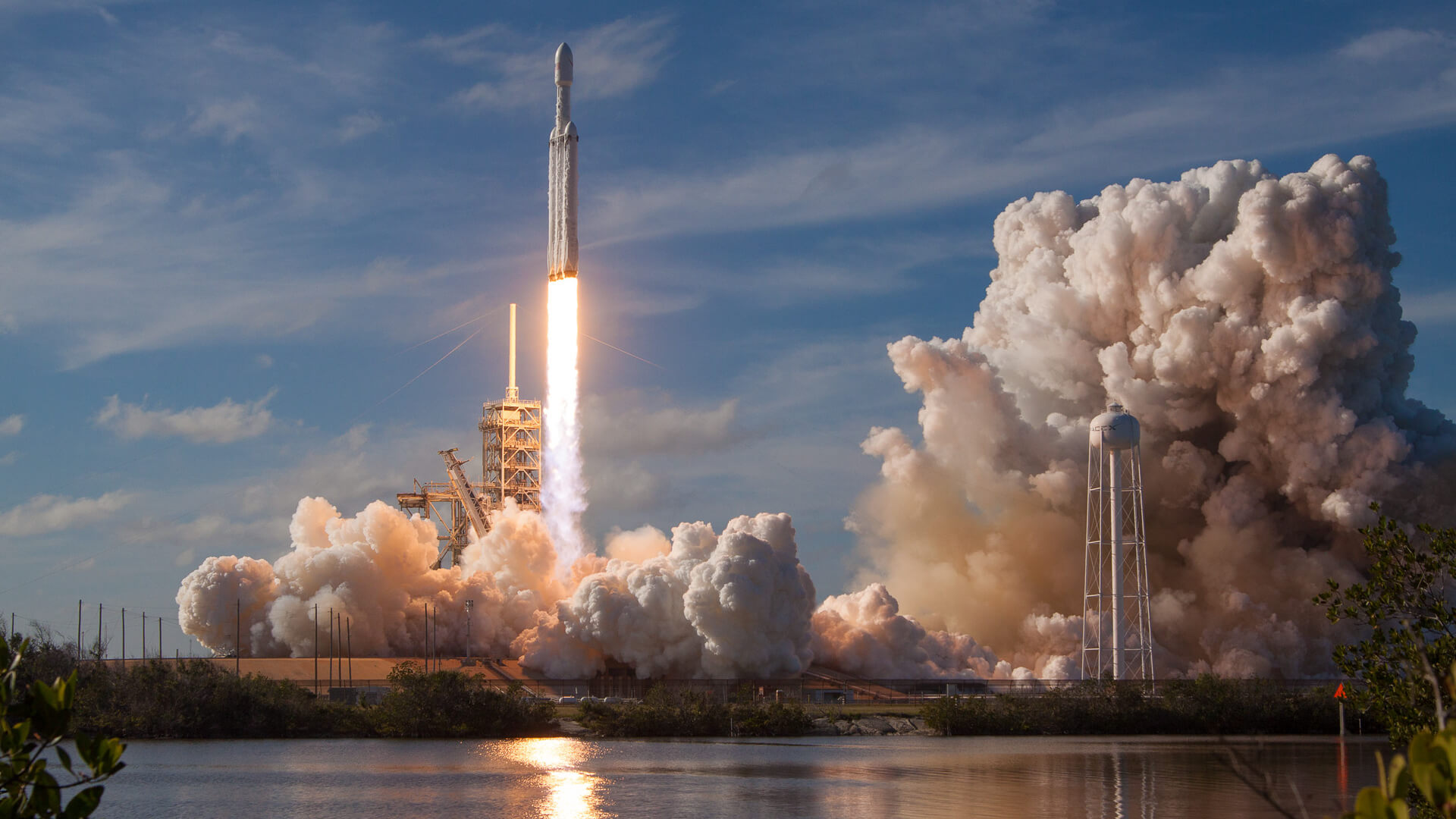 Musk is literally working to go where no man — or woman — has gone before. He founded SpaceX in 2002 with the mission of colonizing other planets, despite the fact that even NASA hasn’t managed this feat.

Being a trendsetter doesn’t have to take you out of this world. Apply Musk’s lesson to your own life by being a leader, instead of a follower. 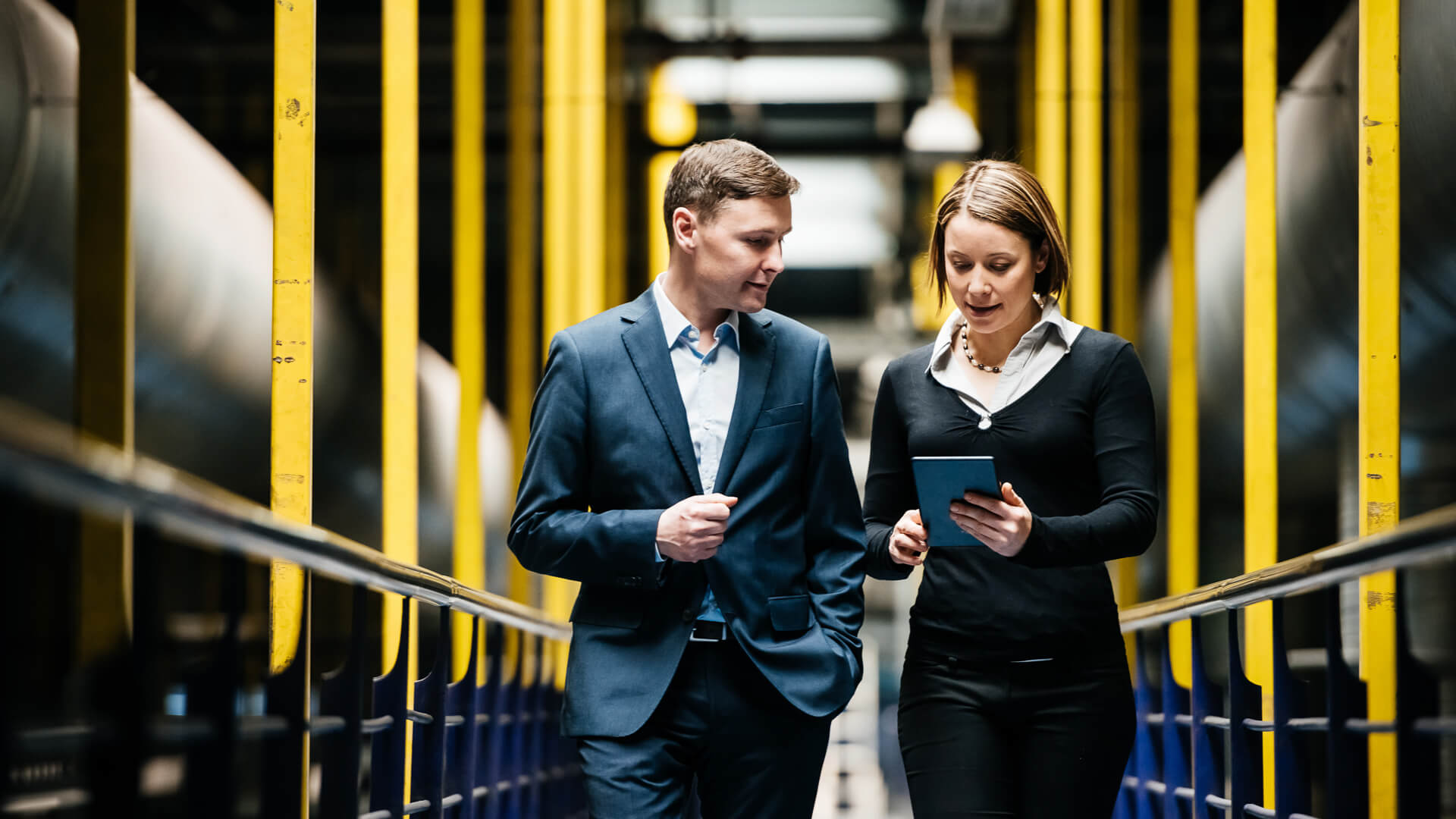 Despite all he’s accomplished, Musk is aware his opinion isn’t the only one that matters. He’s no stranger to taking to Twitter to ask his followers for feedback on various topics, including specific Tesla matters.

Musk has the power to take a “my way or the highway” approach to business, but he doesn’t. Apply this to your own life by asking others for advice and really listening to what they have to say. 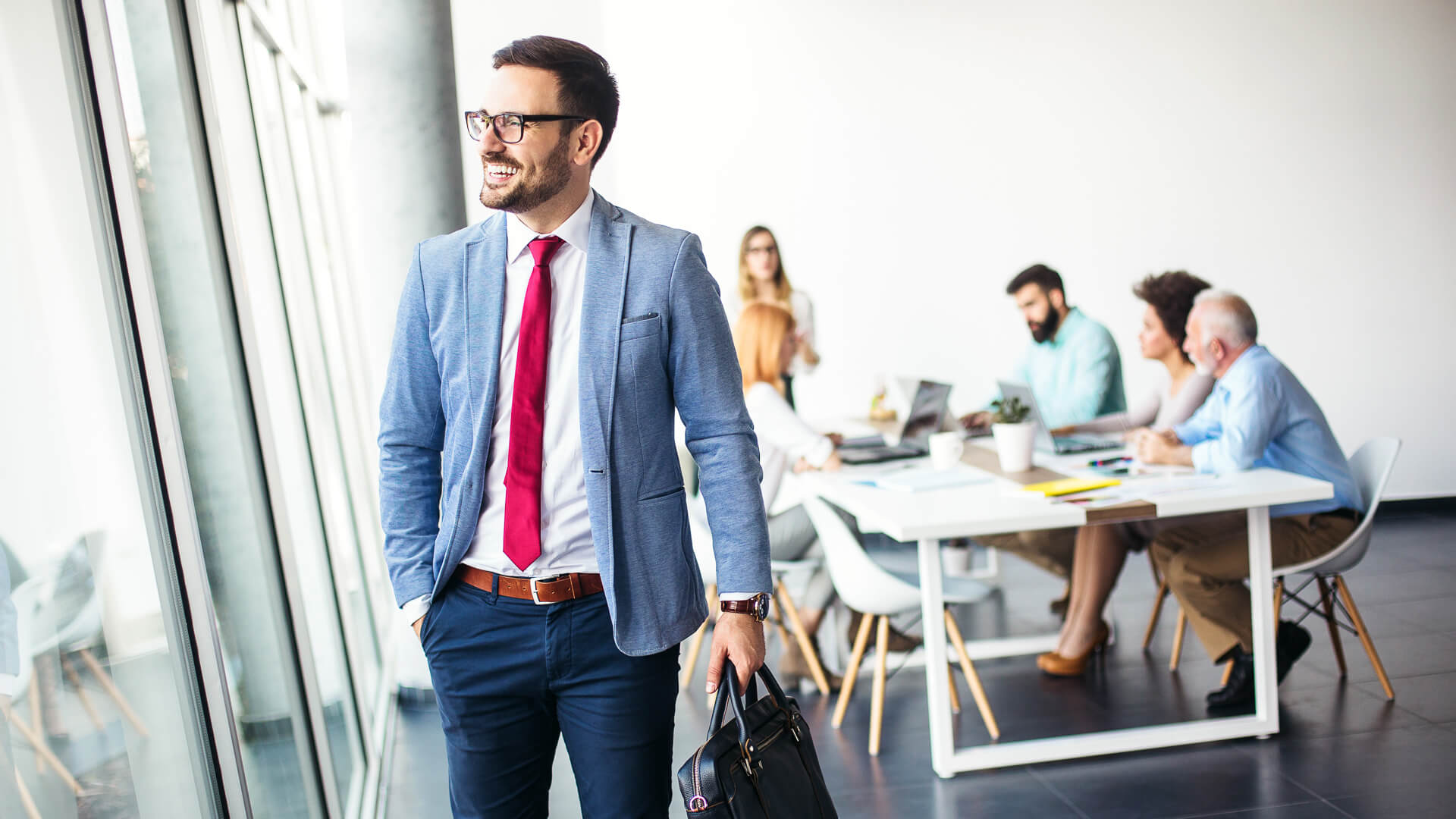 “Walk out of a meeting or drop off a call as soon as it is obvious you aren’t adding value,” Musk said in a 2018 Tesla internal email acquired by news site Electrek. “It is not rude to leave, it is rude to make someone stay and waste their time.”

You’re a bright person with a lot to offer. If you’re in a place where your expertise isn’t needed — or appreciated — politely excuse yourself and shift your focus to a topic where your contributions carry weight. 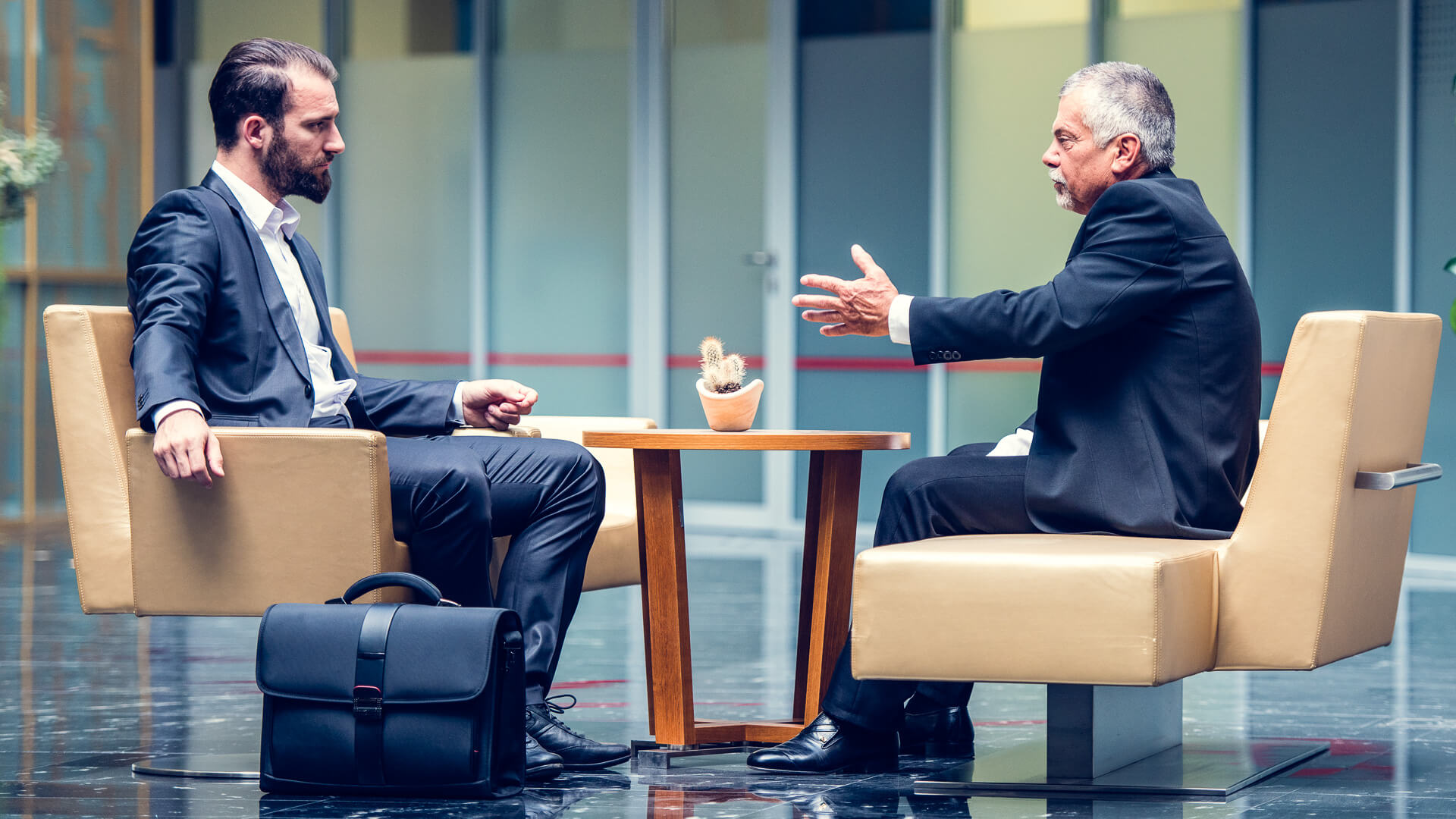 Put Yourself Out There

Even Musk isn’t immune to rejection from employers. In 1995, he applied for a job at Netscape. When he didn’t get a reply, he went to the building and hung out in the lobby but was too shy to talk to anyone, he revealed in a 2012 interview with entrepreneur and investor Kevin Rose.

Might Take Some Time: Entrepreneurs Who Failed Before Striking It Rich 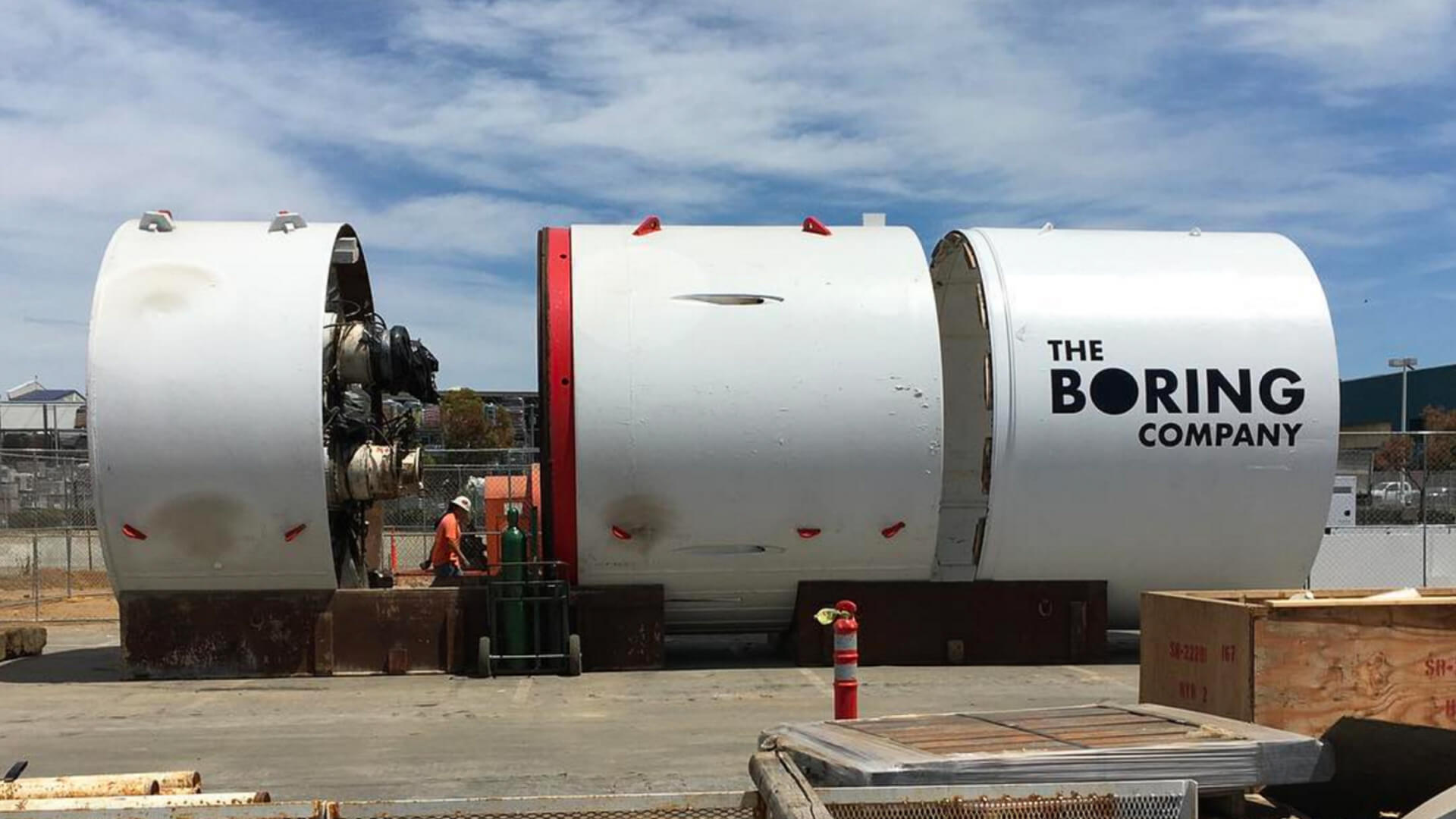 Solve Your Own Problems

In December 2016, Musk became frustrated while stuck in heavy Los Angeles traffic. He tweeted “Traffic is driving me nuts. Am going to build a tunnel boring machine and just start digging…”

Most people complain about traffic, but Musk took action. By May 2018, the first phase of his tunnel was nearly complete.

Musk’s forward-thinking approach applies to more than just traffic. When an obstacle is holding you back, find a way to overcome it. 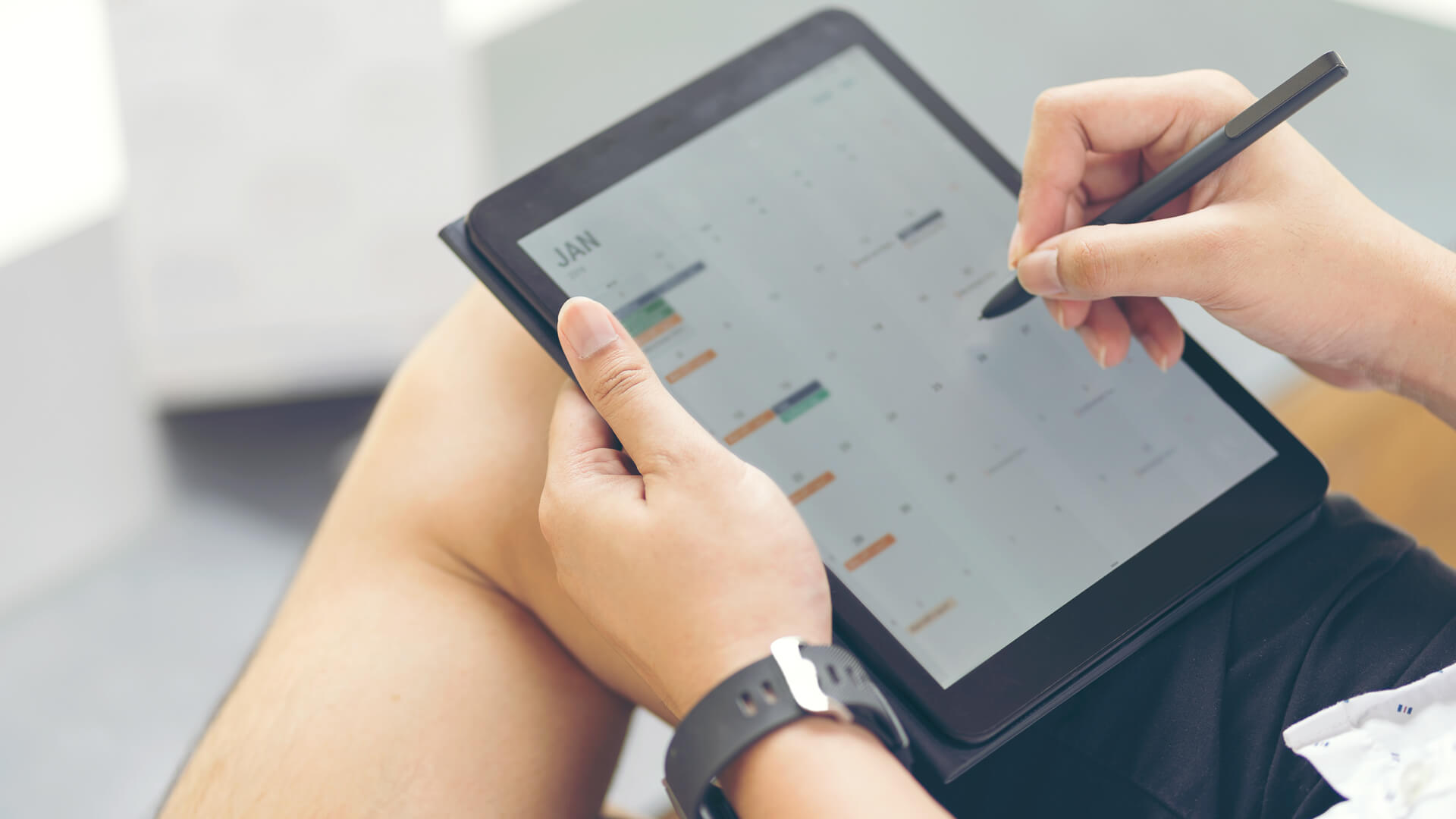 No doubt, Musk has a lot on his plate each day. To maximize productivity, he divides his schedule into five-minute intervals that allow him to stay on track.

Time is a valuable entity you can’t get back. There are only so many minutes in a day, so make sure you’re spending them on the personal and professional activities that matter most. 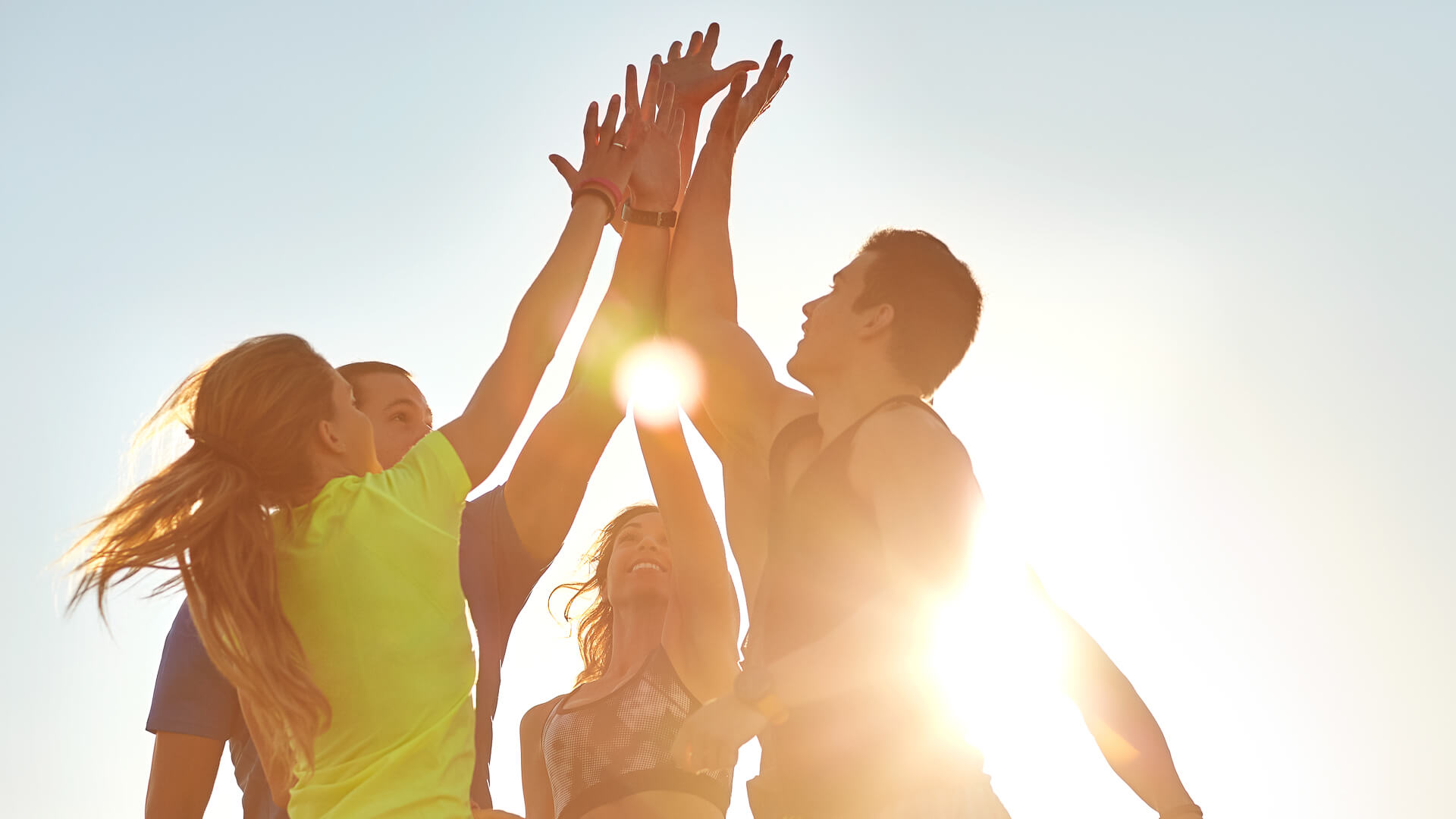 Focus on the Big Picture

In his November 2017 interview with Rolling Stone, Musk revealed he’d been in “severe emotional pain” for several weeks, likely caused by his breakup with actress Amber Heard. During this time, he was working to launch the Tesla Model 3 sedan, so he had to get out of his own head to be present at a company event.

“… I had to psych myself up: drink a couple of Red Bulls, hang out with positive people and then, like, tell myself: ‘I have all these people depending on me. All right, do it!’” he said.

When the going gets rough, take this approach in your life. Surround yourself with a solid support system and concentrate on the greater good. 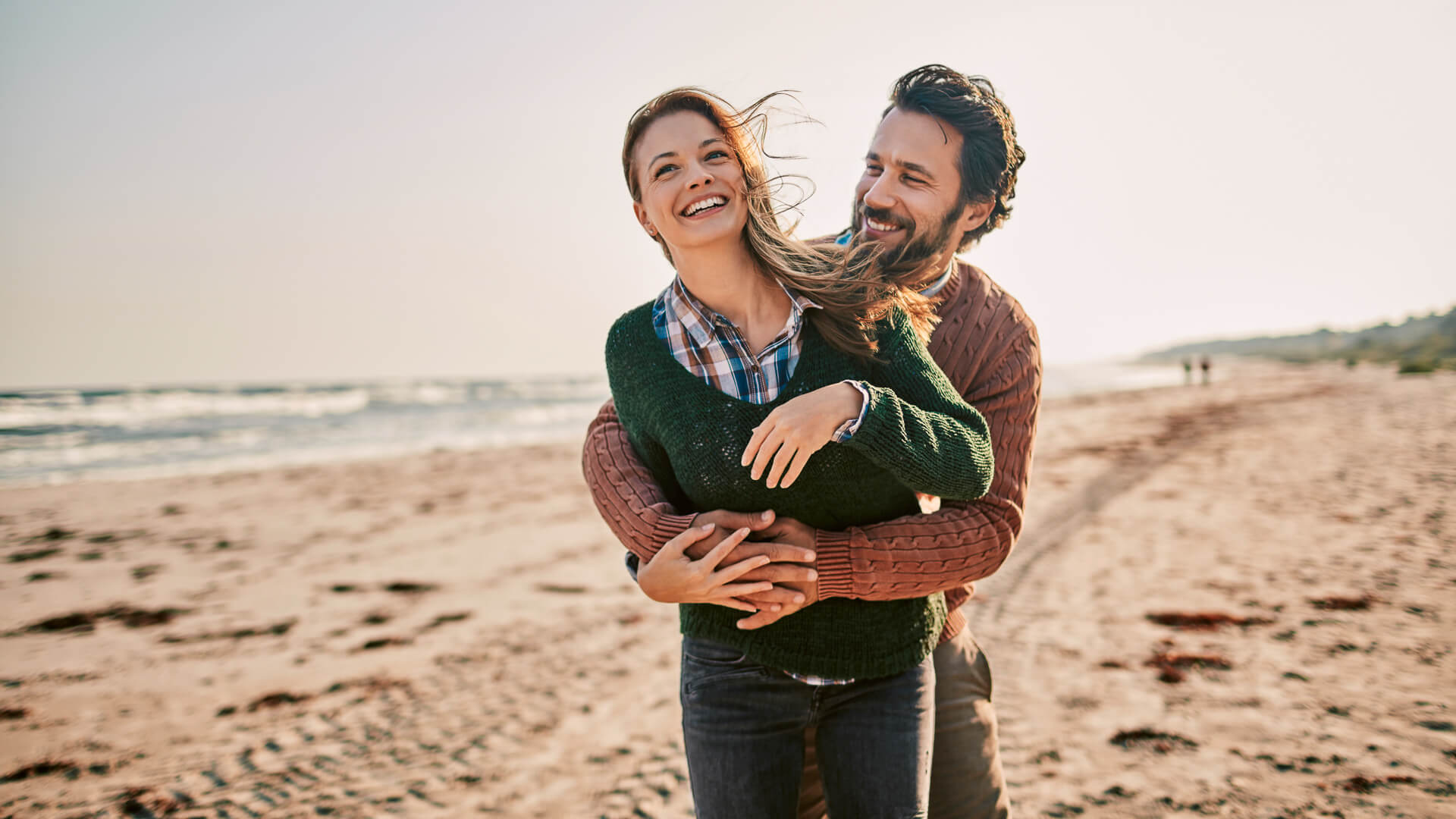 “I will never be happy without having someone,” Musk revealed in his November 2017 interview with Rolling Stone.

Money can buy a lot of things, but love isn’t one of them. Always make time for the people closest to you, because success is nowhere near as rewarding without them. 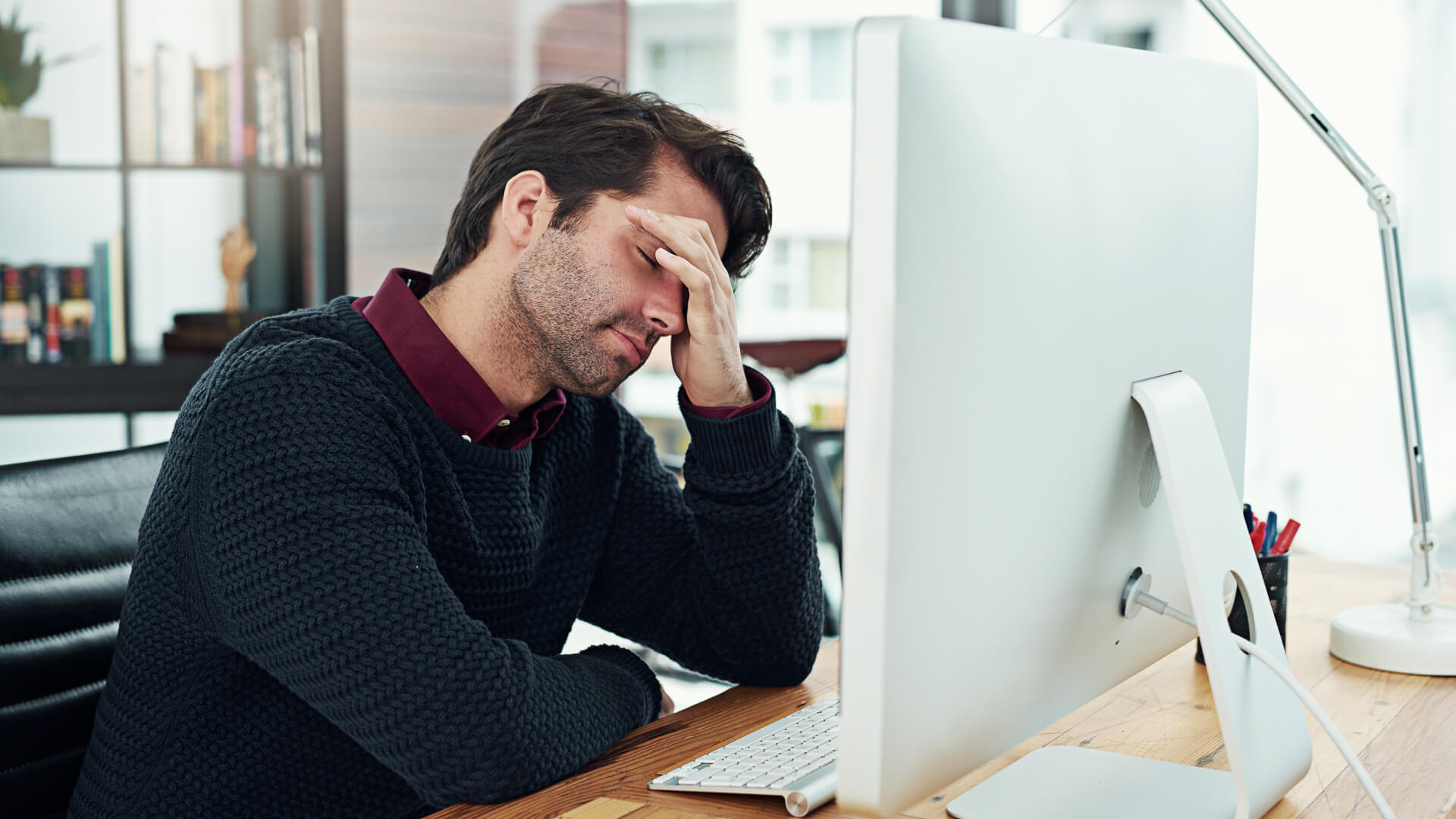 Learn From Your Mistakes

Nobody’s perfect — including Musk. The beginning of 2018 was a stressful time for the Tesla CEO, as the company’s Model 3 sedan was plagued by issues that caused production delays.

“… I need to figure out how to be better … And then we can be better at meeting goals,” he told “CBS This Morning” co-host Gayle King during a tour of Tesla’s Silicon Valley factory.

Experience is the greatest teacher of all. Every mistake is an opportunity for growth, so use your mishaps to become stronger than ever.

Click through to read more about companies shaping the future.