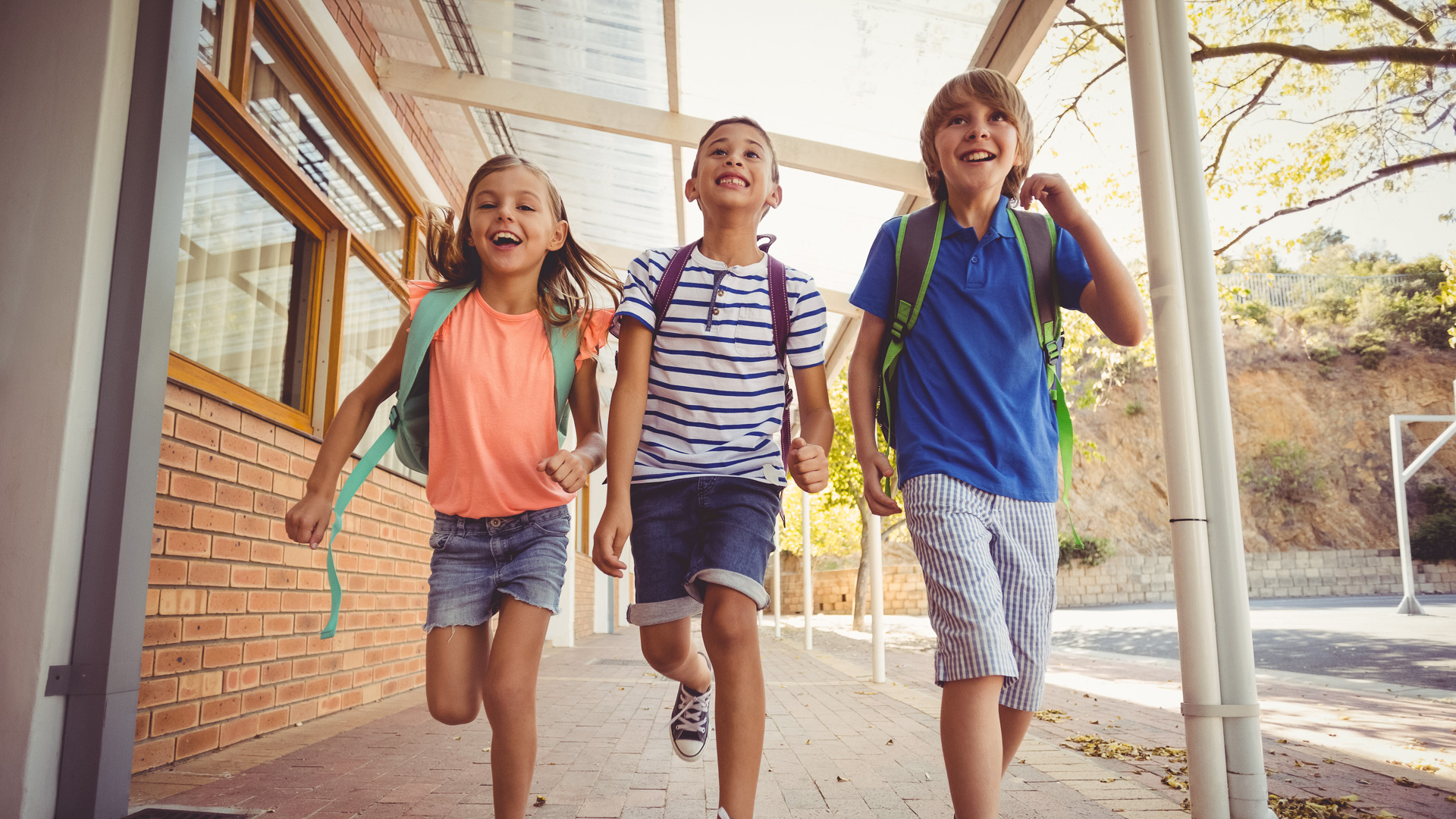 Back-to-school and back-to-college spending is expected to reach a whopping $82.8 billion in 2018, according to the National Retail Federation. With most consumers buying from department stores and online retailers, it’s more important than ever to make sure you don’t break your budget checking off a school supplies list. Thankfully, you can take advantage of the right back-to-school sales at Target and Walmart. Check out which retailer has the winning price on every school essential.

Click through to find out how to save the most money on back-to-school supplies. 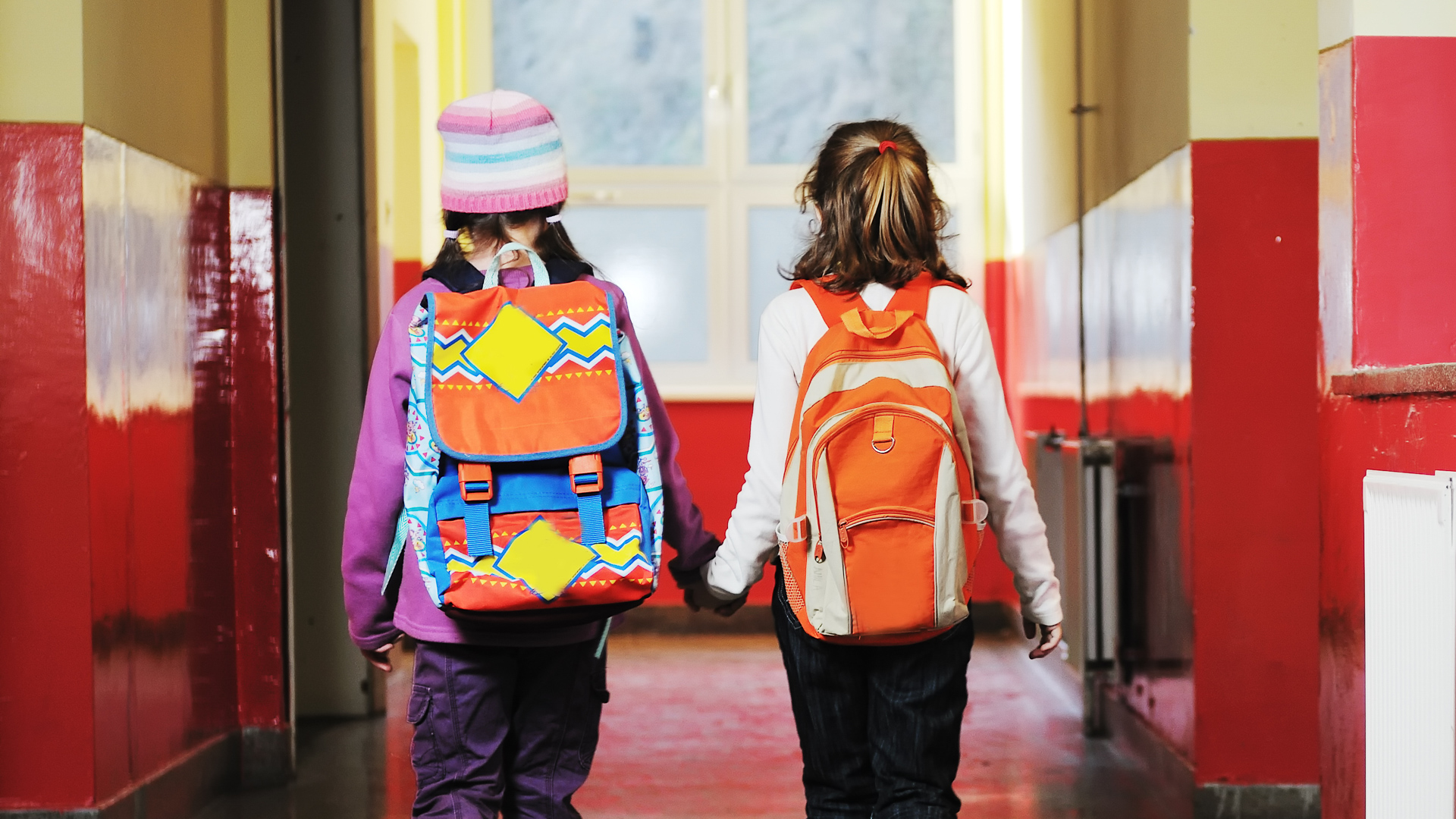 Back-to-school shopping isn’t complete without a new backpack, so head to Walmart for the best deals. For example, a 16-inch Black Panther backpack costs $9.88 at Walmart, whereas a nearly identical bag carries a $16.19 price tag at Target. 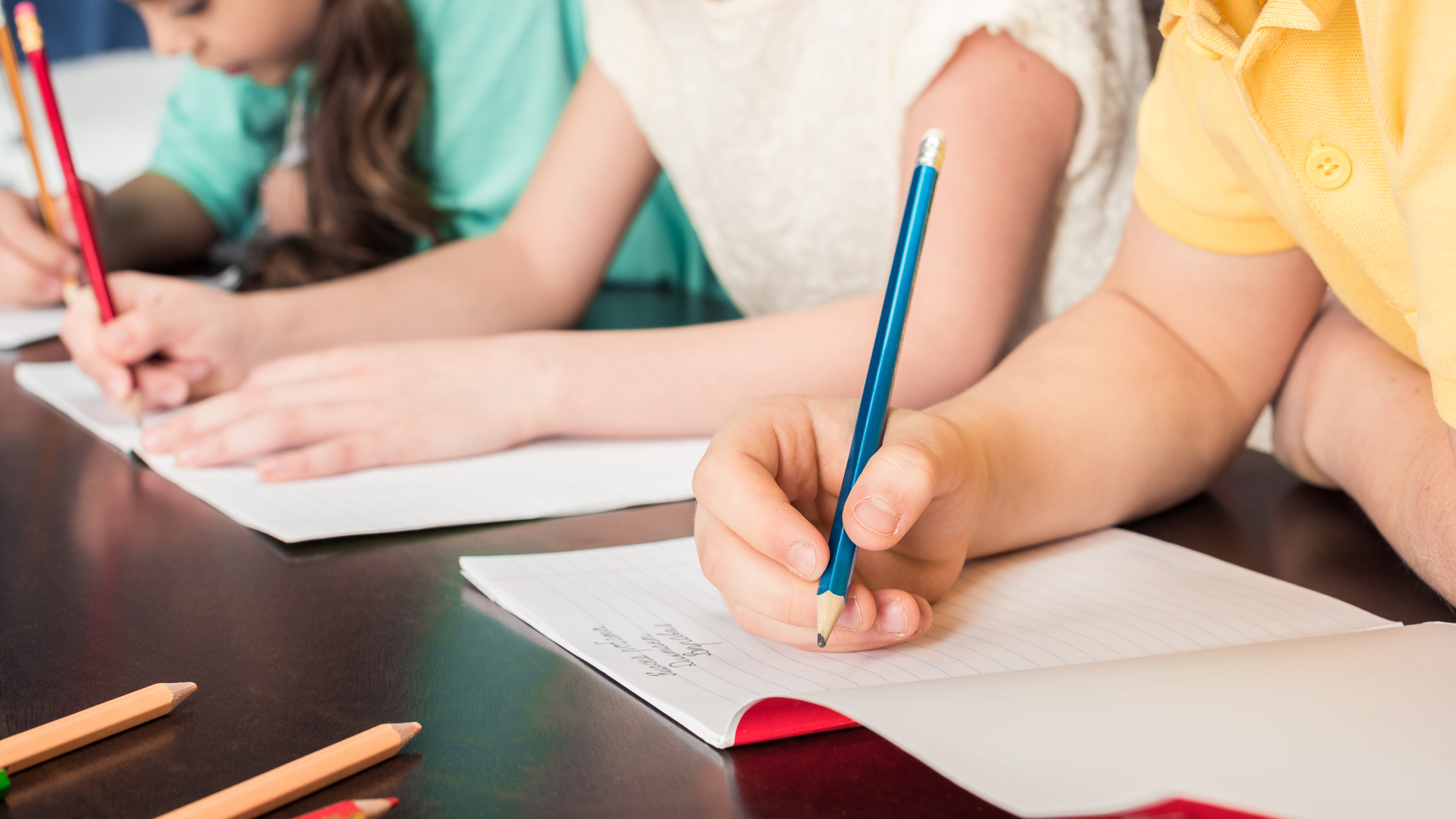 Head to Target for pencils and pens. You can pick up a 10-pack of BIC Xtra Life ballpoint pens with a medium tip for 99 cents, or buy in bulk at Walmart, where 60 of the same item costs $4.97. Although Walmart might seem more expensive, the per-unit price is just slightly lower than the pens at Target.

As for pencils, there’s less competition. Target has a 26-pack of BIC Xtra Sparkle mechanical pencils — 0.7 mm lead — for $3.99, whereas a 24-pack of the same item is $7.44 at Walmart. Save yourself a couple bucks and get more for a better price at Target. 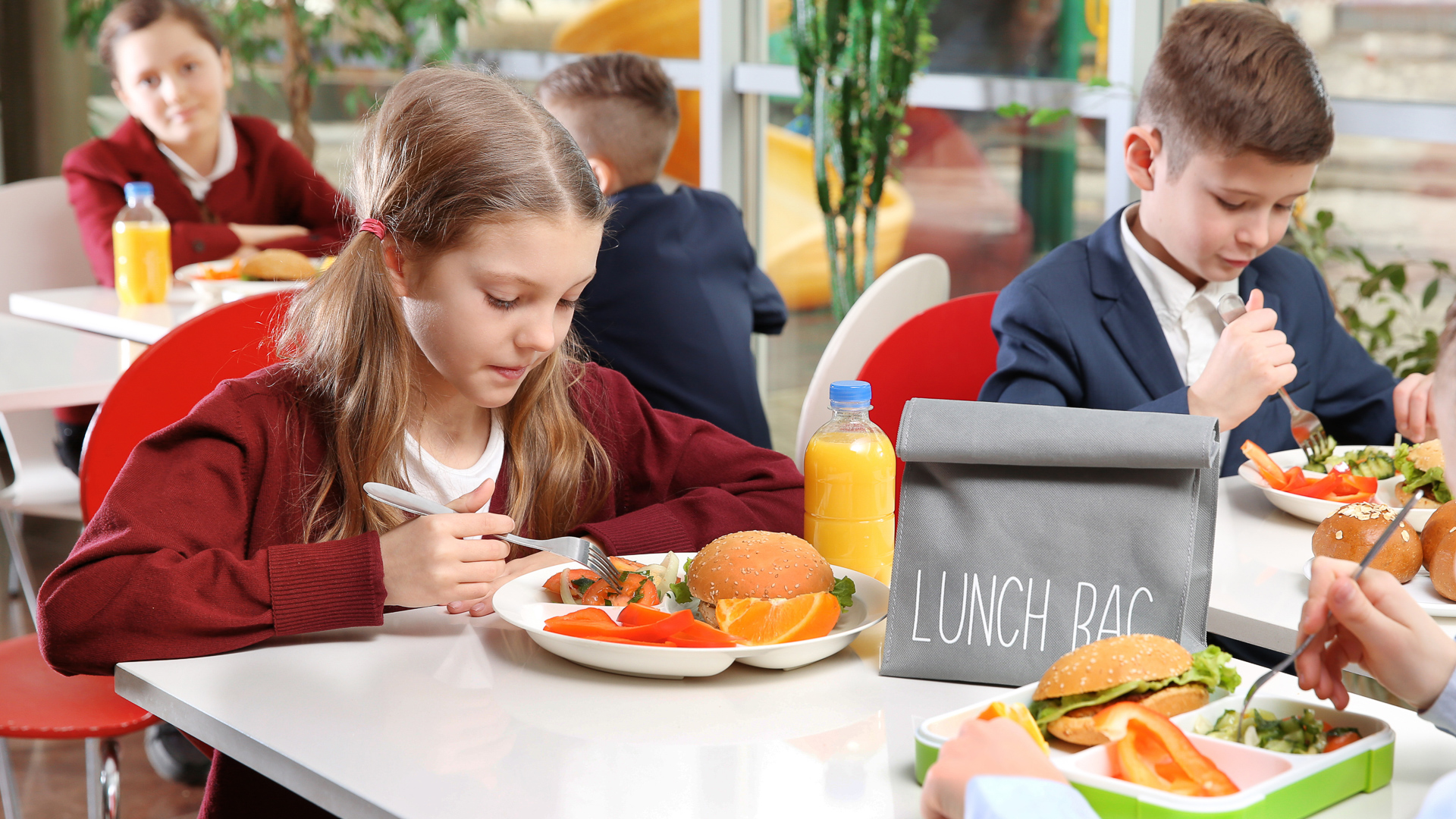 Lunch boxes start from as low as $6.27 for the Arctic Zone Hi-Top Power Pack at Walmart, but $4.99 can get you the Fulton Bag Co. Munchsak lunch bag at Target. Check for any Target coupons to get the best deal you can. 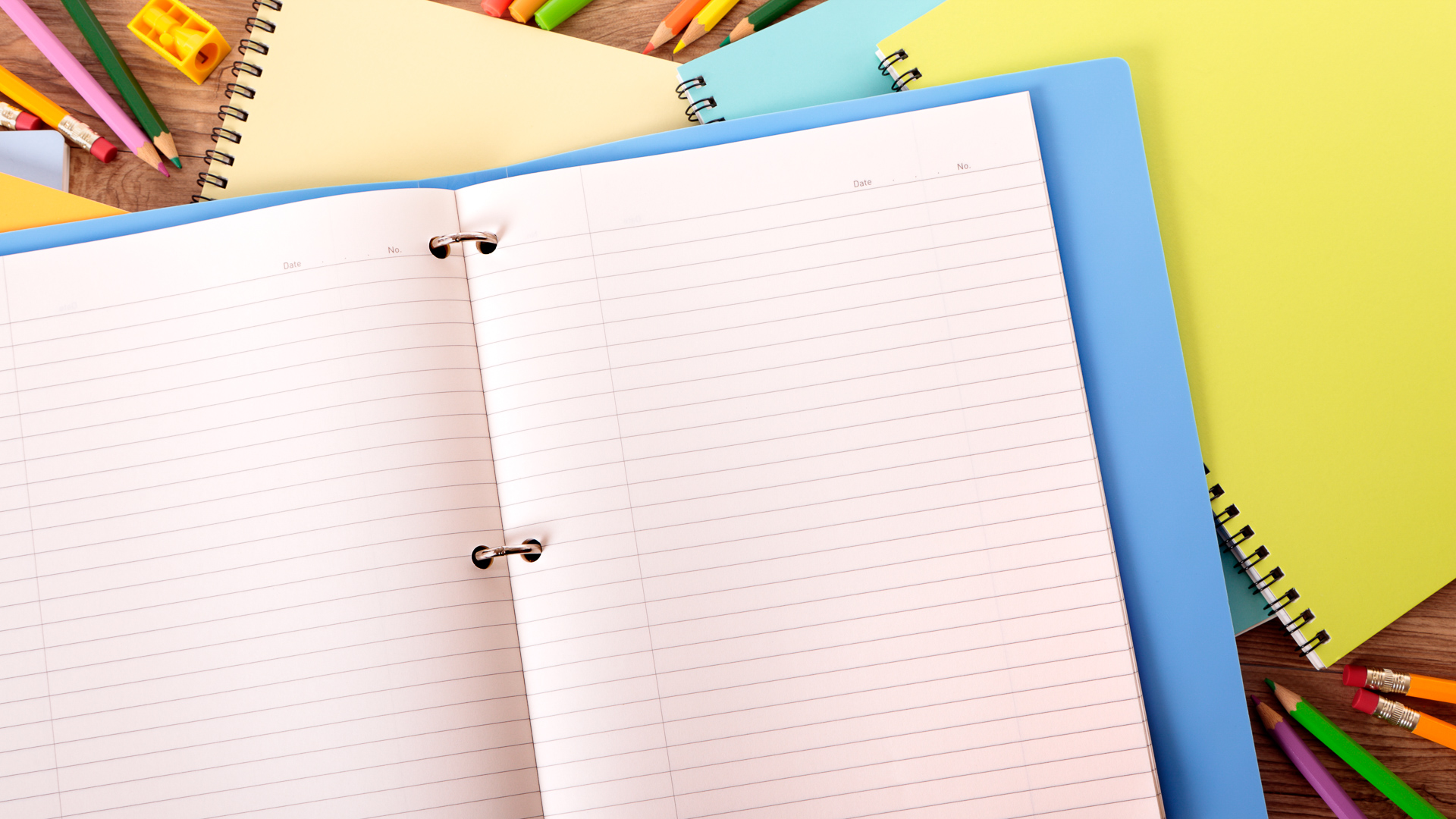 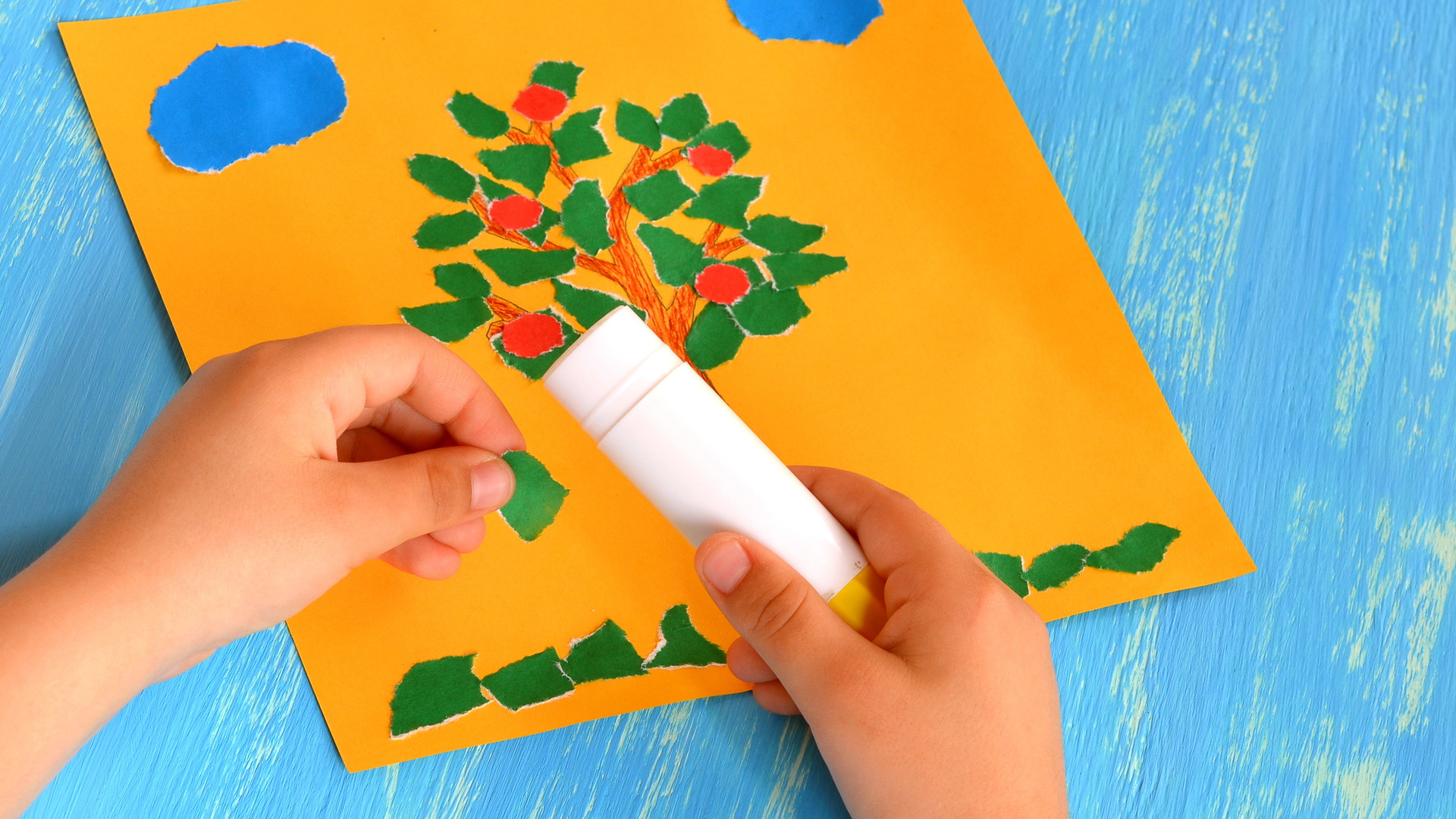 Target comes through as the best discount school supply store to buy glue. Get a two-pack of Elmer’s Washable Disappearing Purple Glue Sticks for 50 cents, compared with $3.82 at Walmart for a three-pack of the same product. 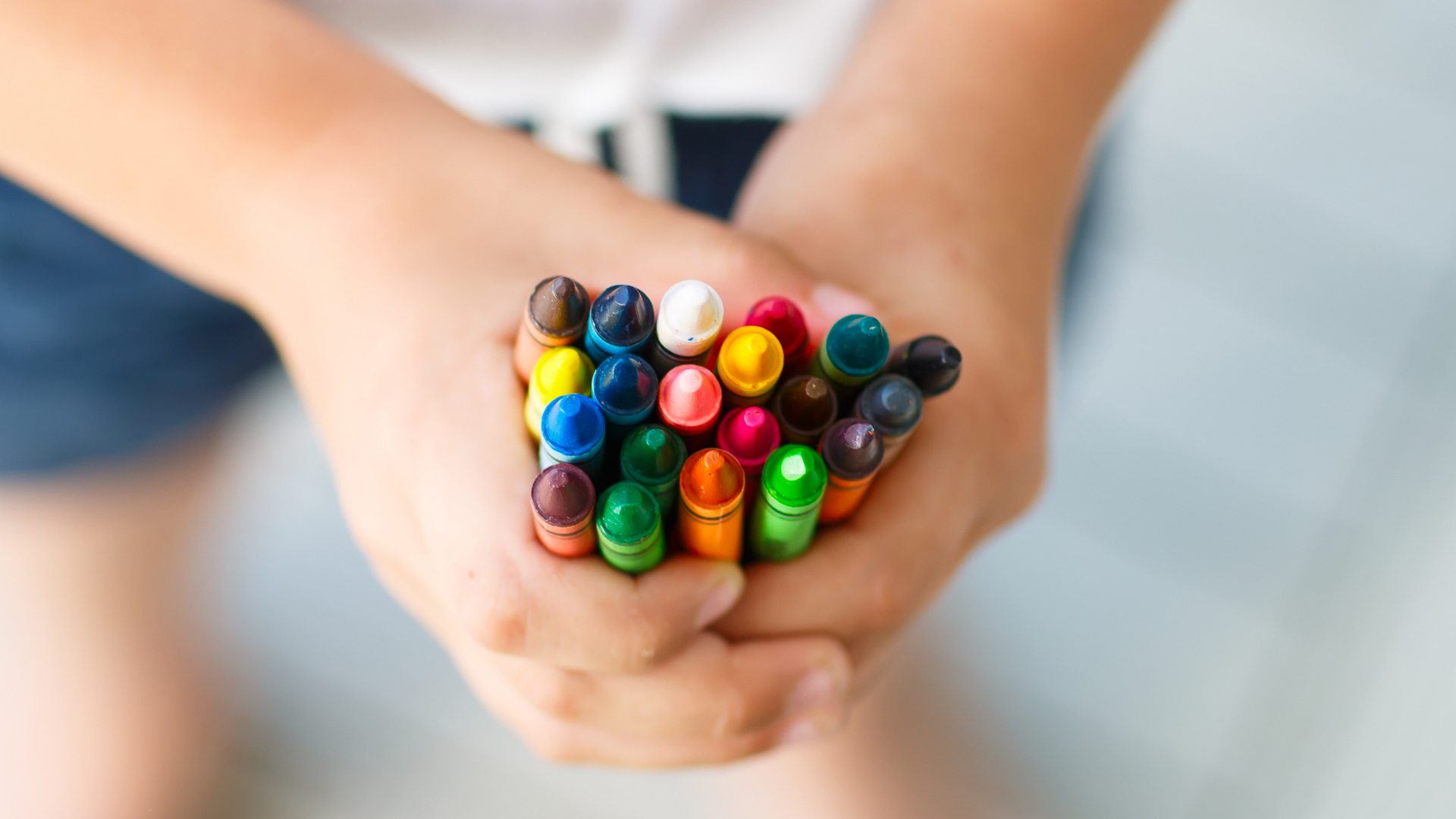 Get cheap school supplies by adding crayons to your back-to-school shopping list. A 24-pack of classic Crayola colors costs just 50 cents at both Target and Walmart. 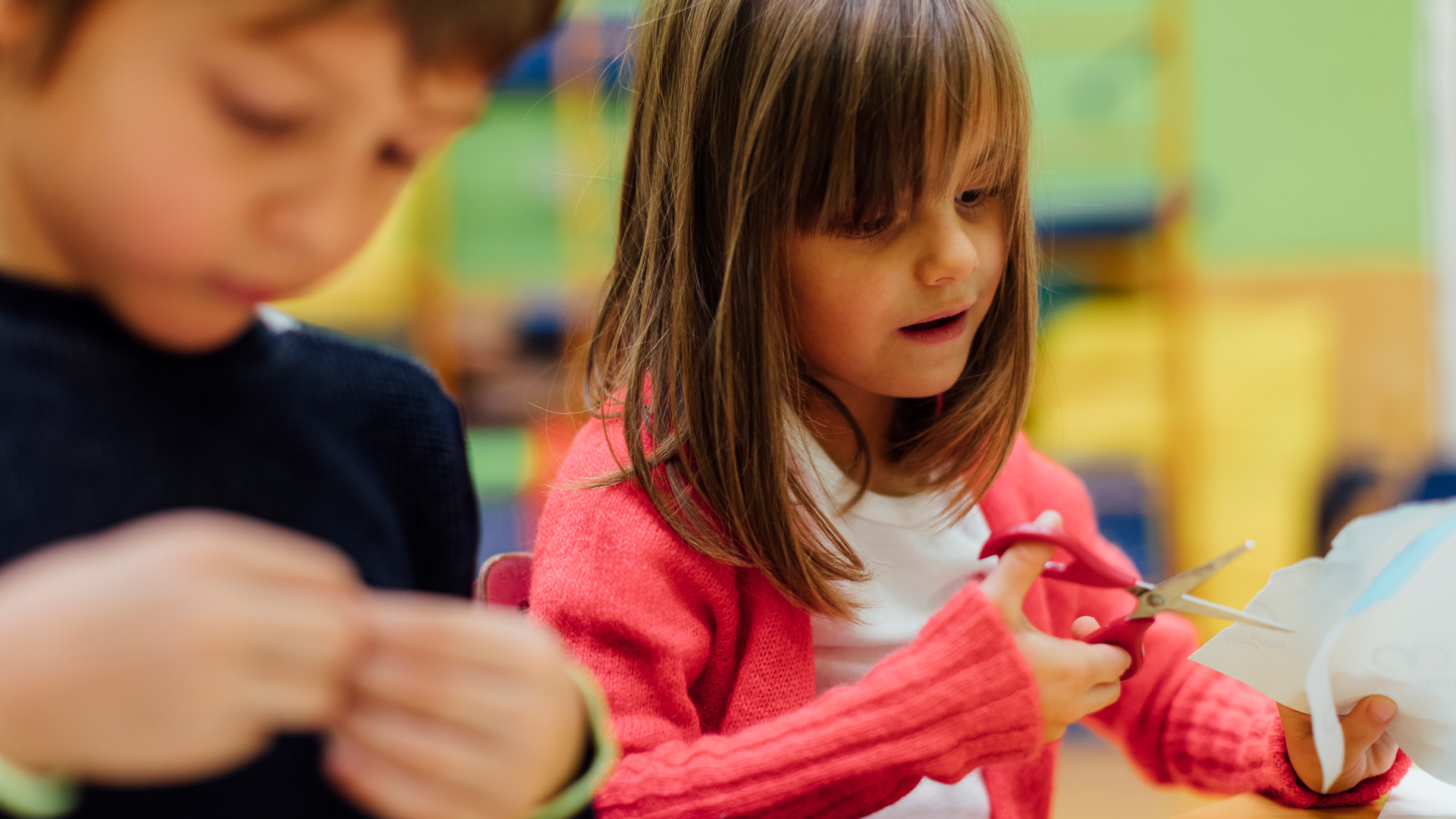 Thanks to Walmart back-to-school sales, you save a little money on a pair of scissors this year. For instance, a 5-inch pair of blunt-tip Fiskars scissors is $1.49 at Target, while Walmart sells the same scissors, with a bonus safety cover, for $1.47.

Read: Walmart Shopping Tricks to Get the Most Bang for Your Buck 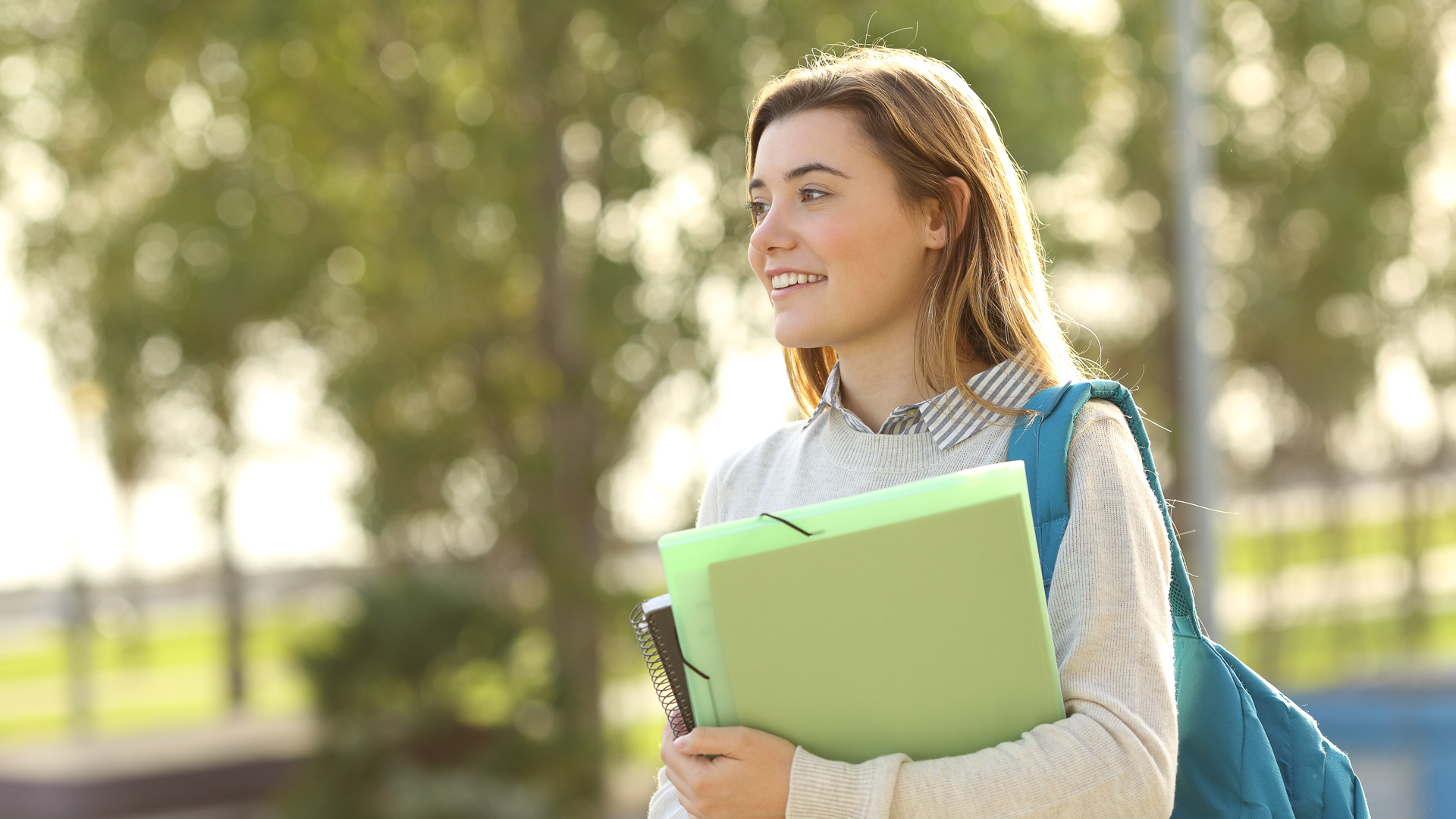 Chances are your kids need multiple folders, so buying them at the cheapest school supply store is a must. Walmart wins this round with a two-pocket, plastic Five Star folder for 97 cents, as opposed to 99 cents for the same item at Target.

You don’t even need back-to-school sales to save money on binders at Target. The store sells the Avery 1-inch 3-ring binder for just 89 cents, which is a steal compared to Walmart’s price of $3.97 for a similar Avery Economy 1-inch binder.

Avoid: The Worst Things to Buy at Walmart and Target 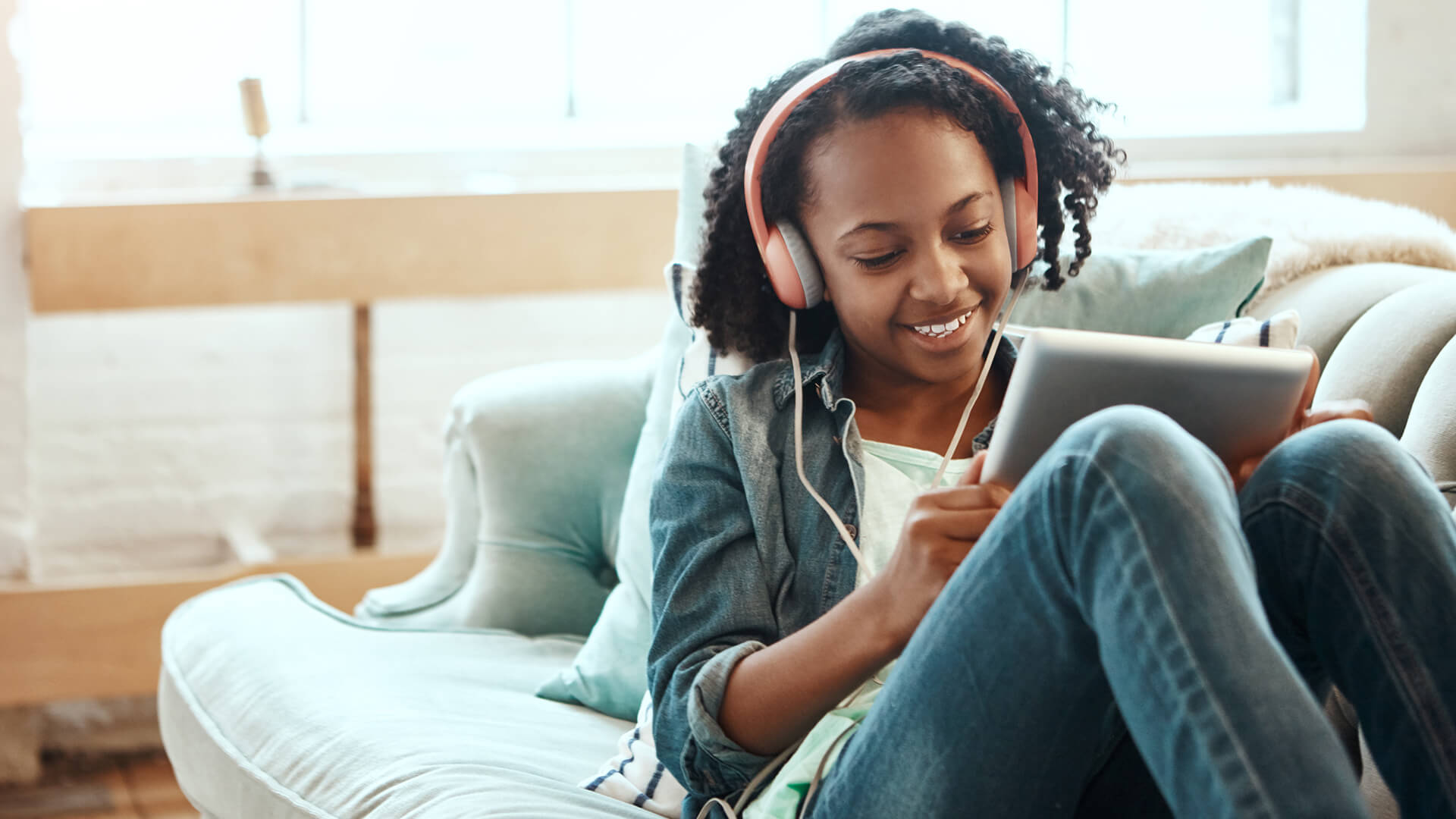 Between the two stores, both Target and Walmart sell some electronics like the iPad mini 4 for the same price of $399.99. For others, like the RCA Galileo Pro 7-inch Android 6.0 tablet, get them from Walmart where the price is $35, almost half the price of Target’s closest model, which rings in at $69.99. 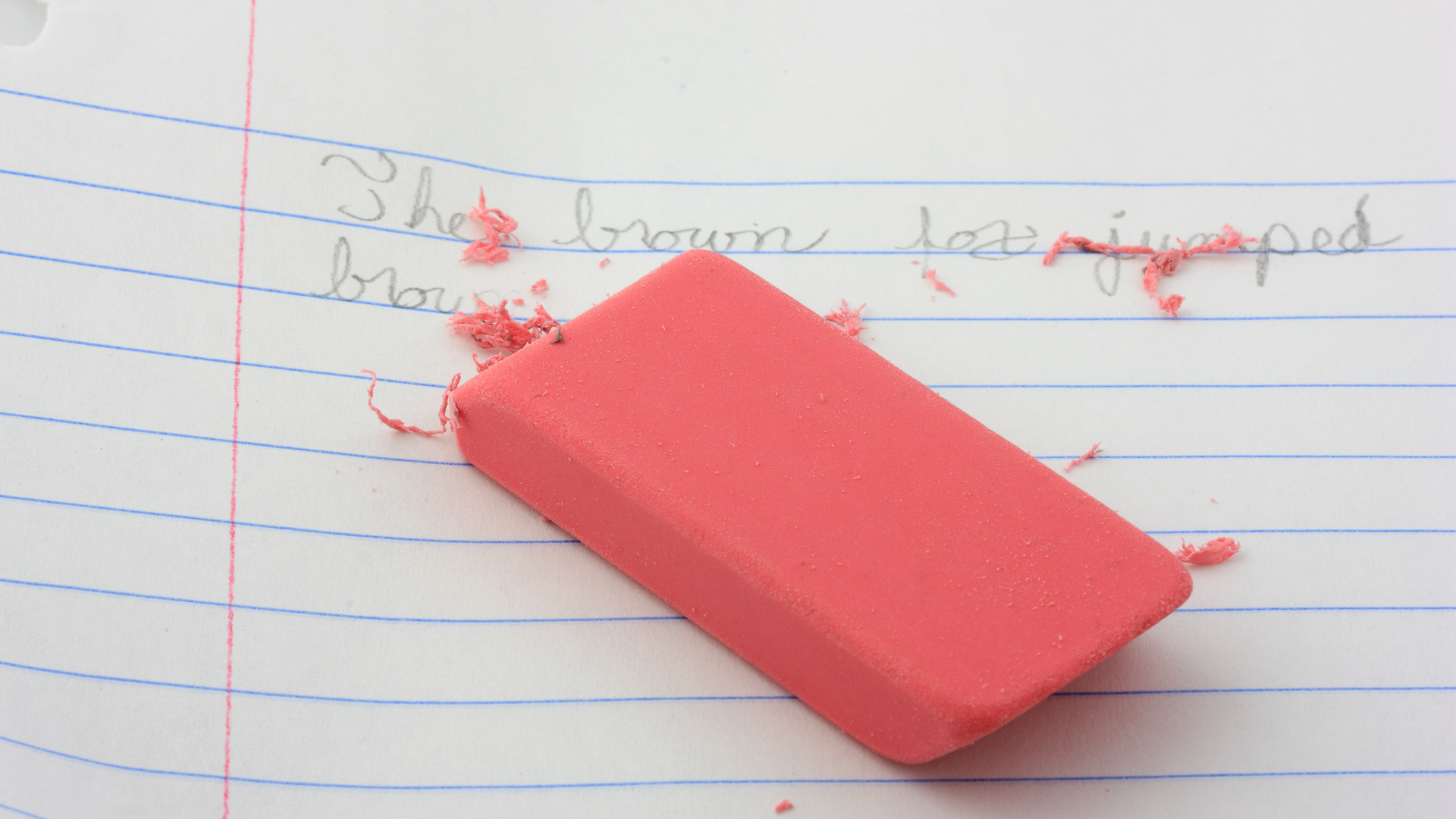 Mistakes happen, so erasers are an important part of a school supplies list. Save some money at Walmart, where you can get a box of 3 large, latex-free Paper Mate Pink Pearl Erasers $1.46. The price is just 3 cents shy of Target’s price for the same item, which comes out to $1.49.

Check Out: States That Spend the Most and Least on Education 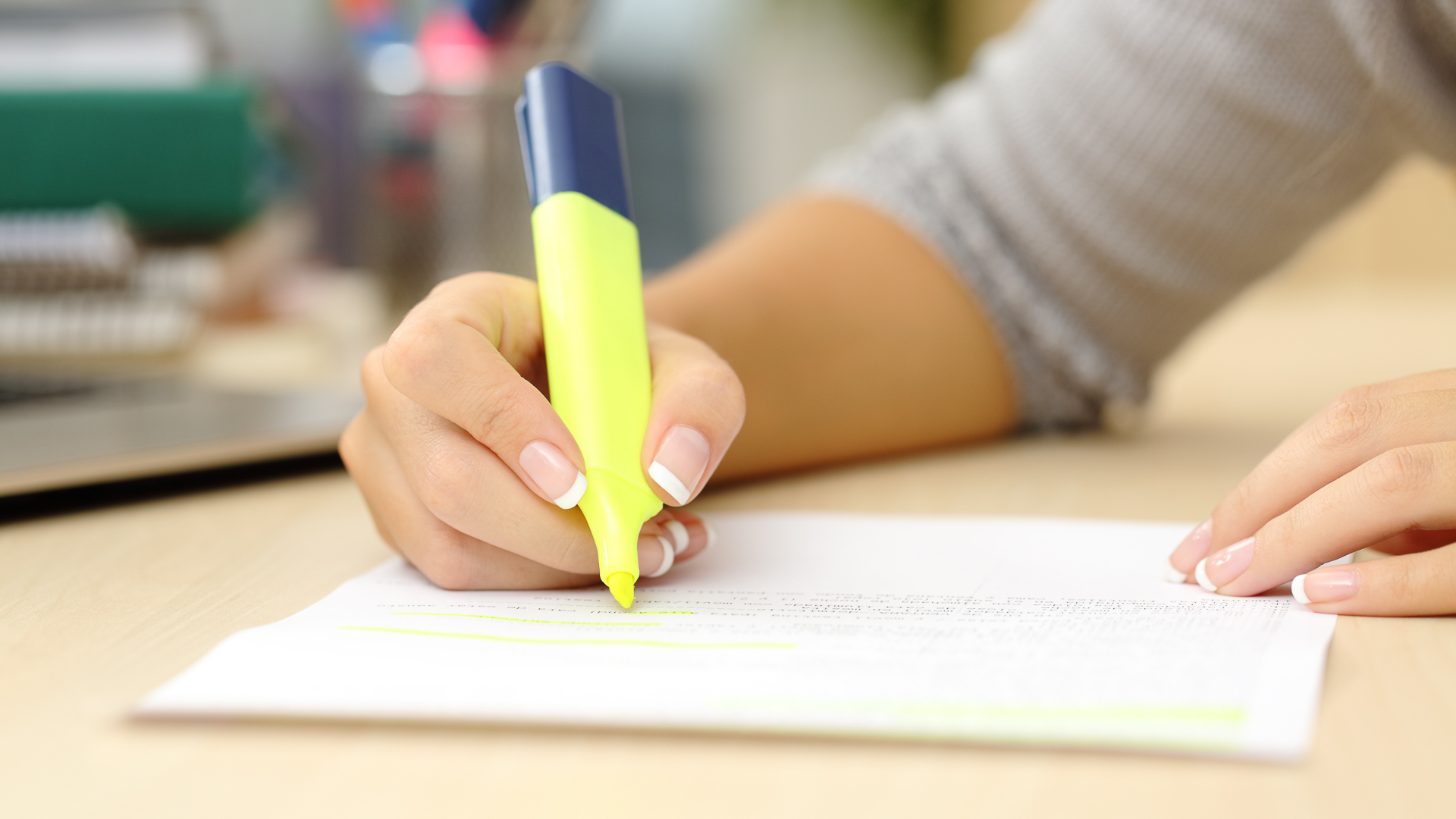 Highlighters are one of the most essential school items, so put them on your Walmart shopping list. When you buy from the retail giant, you’ll pay $3.97 for a three-pack of Sharpie Clear View highlighters, compared with $3.99 for the same item at Target. 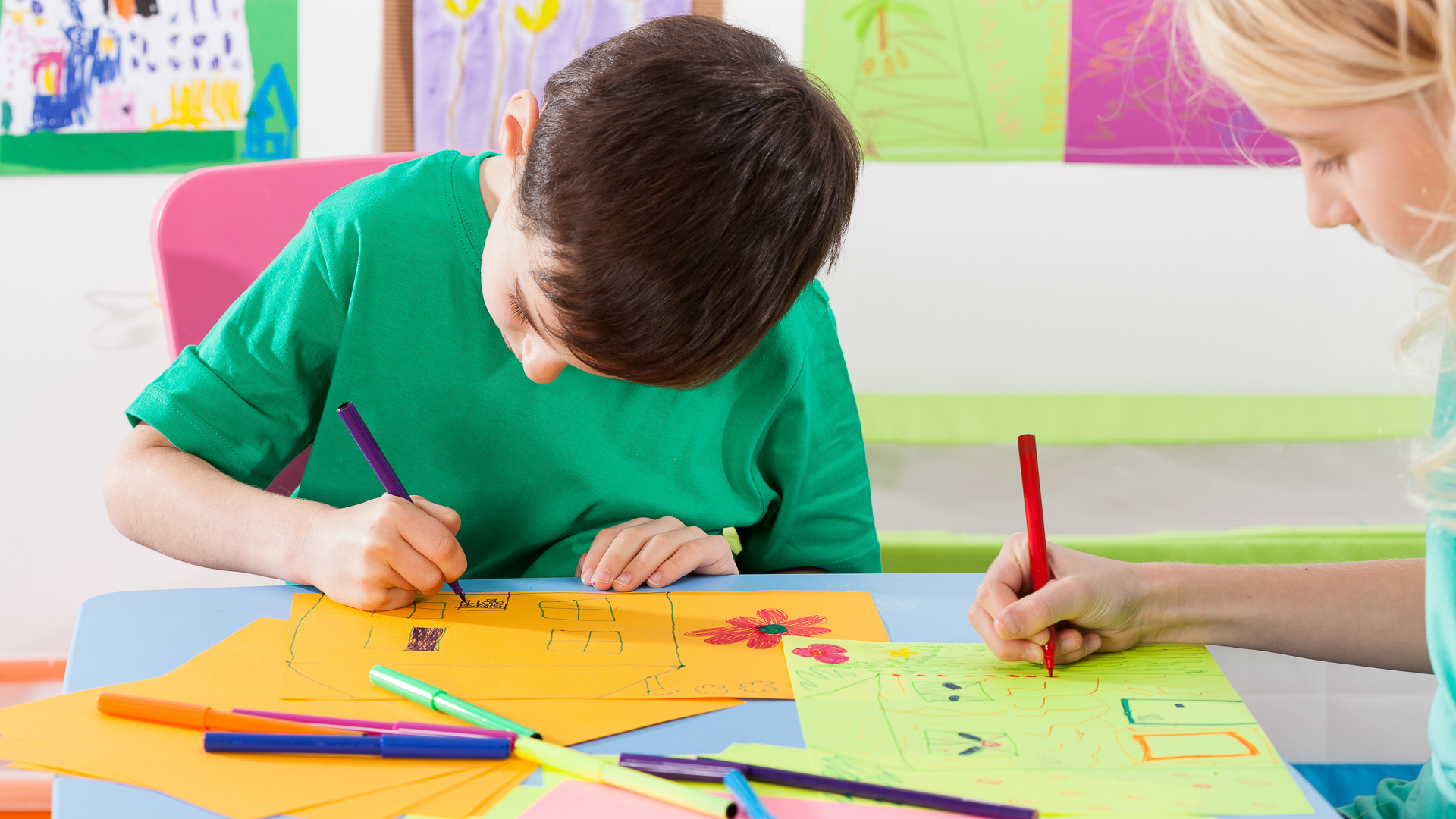 Back-to-school shopping for markers is easy because Target and Walmart both have low prices. Pick up a 10-pack of Crayola broad-line washable markers in assorted colors for $2.79 at Target, or save two cents and buy them from Walmart. 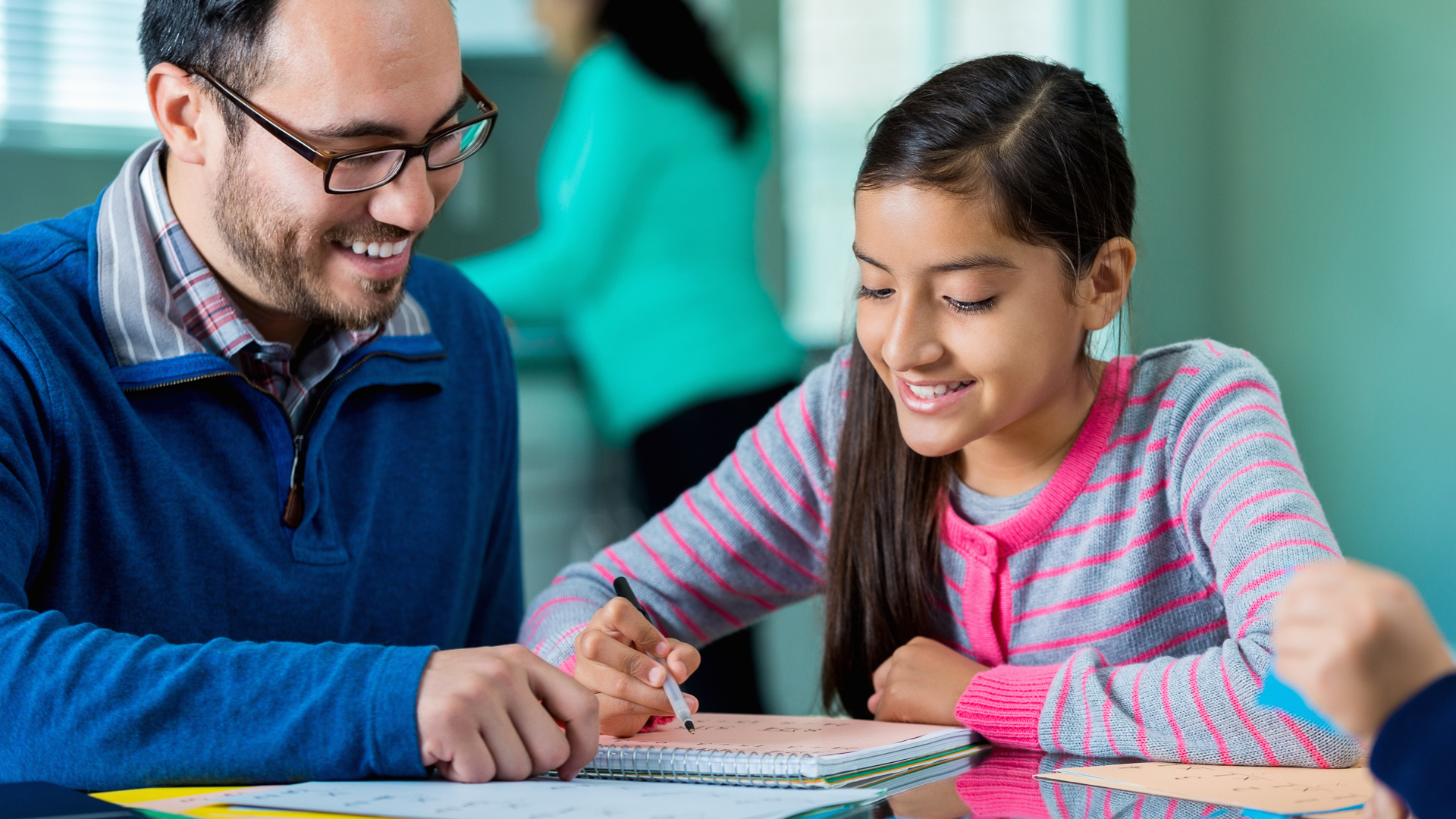 Currently one of Target’s back-to-school sales, get a Mead 70-page, college-ruled one subject notebook for 59 cents. In comparison, a similar 100-page Mead notebook costs $4.50 at Walmart, making Target the better deal. 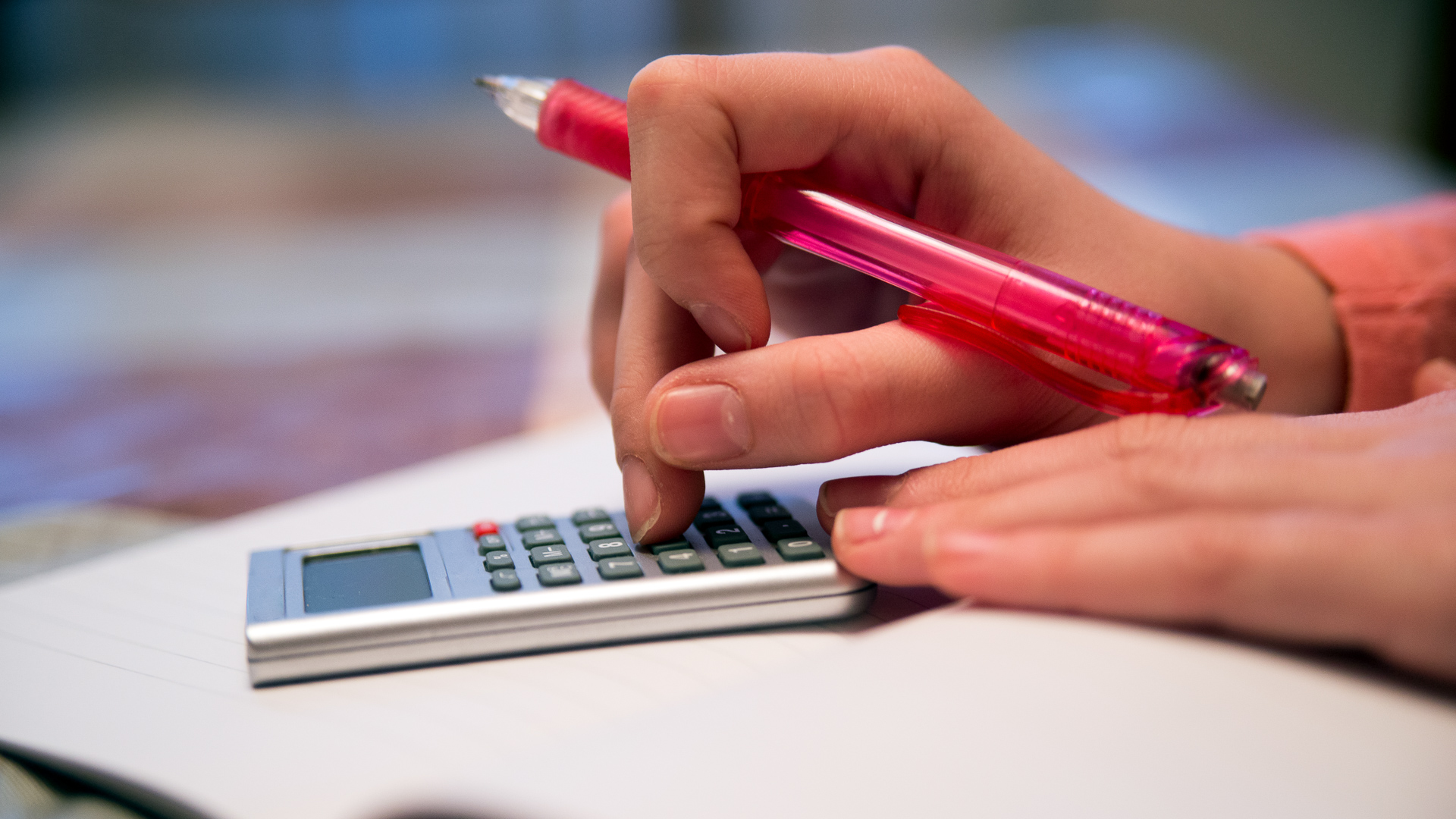 Do the math and you’ll find that Walmart is just a little better in price than Target. Pick up the Texas Instruments TI-30XS Multiview Scientific Calculator for $15.44, or $15.99 from Target.

Click here to find out how much Target is worth.

Prices were sourced from Walmart.com and Target.com on Aug. 1, 2018. Prices are subject to change.