Tesla Beats Out Toyota as Most Valuable Carmaker — Will It Last? 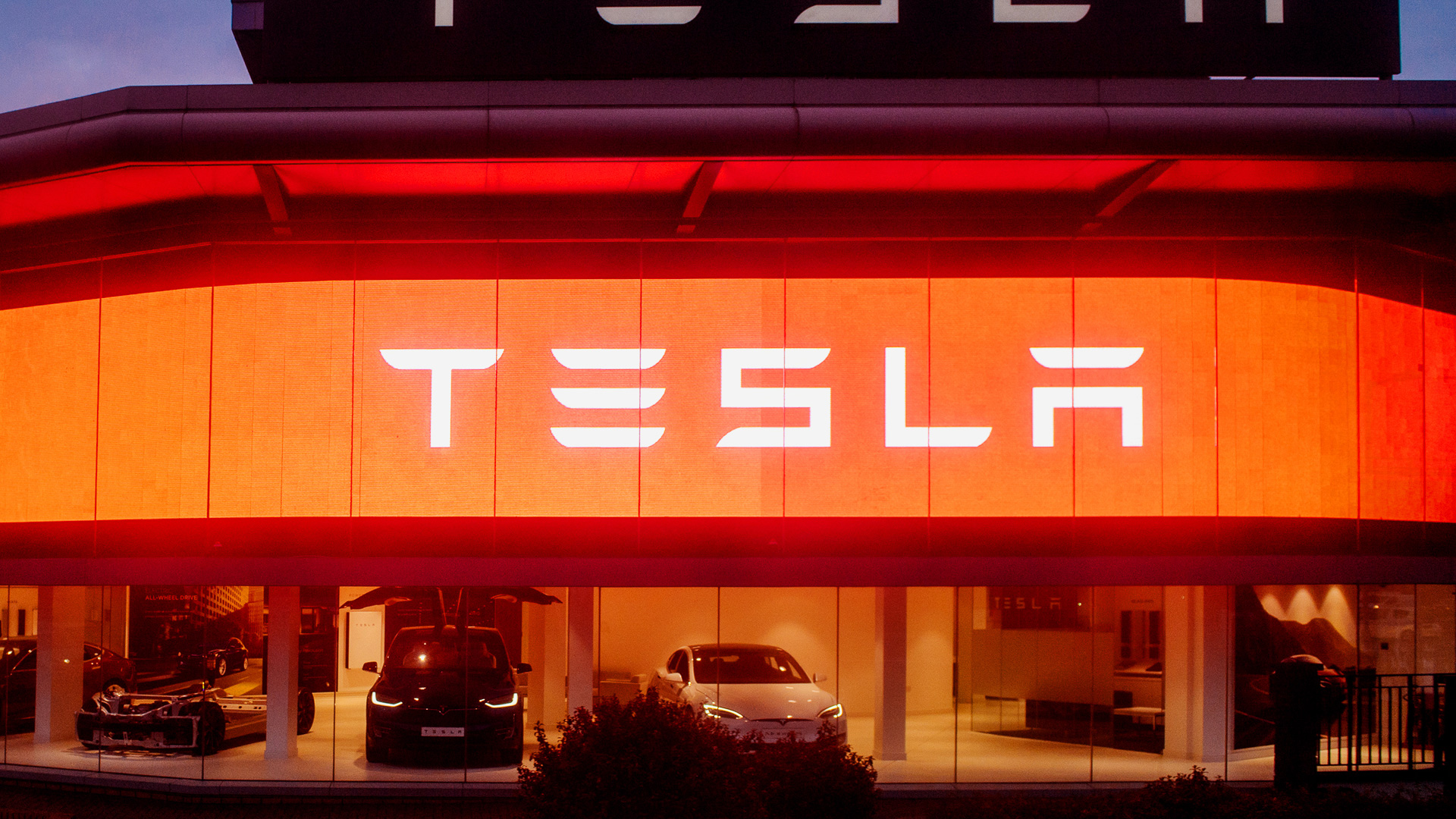 For a long run there, the crown of the most valuable car company in the world sat neatly on Toyota’s brow. But that status quo was recently upended as the hard-charging Tesla, under the at-times erratic leadership of Elon Musk, rode a soaring stock price to a larger market valuation than the Japanese automaker.

However, for many of you, such news might be a touch odd. Even a casual glance around any parking lot in America confirms there are a lot more Toyotas on the road than Teslas. But while Toyota might have gotten the title by selling millions and millions of cars, Tesla took it based on the confidence its investors have in the company.

That might seem a little strange to someone who doesn’t follow markets, but it’s an important reminder of what stock prices really represent: the relative enthusiasm of investors about a company. As such, Tesla has become one of the all-time great “battleground stocks.”

For those in the pro-Tesla camp — who, it has to be noted, have been richly rewarded for their faith thus far — Tesla’s a new kind of car company whose enormous potential has impelled many to buy before it’s too late. For those with a more traditionalist view, it’s a little ridiculous for Tesla to be worth more than a company that produces more cars in a quarter than Tesla has in its entire existence.

So who’s right? One way to dig a little deeper is to take Tesla’s current value and see what some of its biggest competitors in the auto market would look like if you try to apply the same market logic to their stock prices. 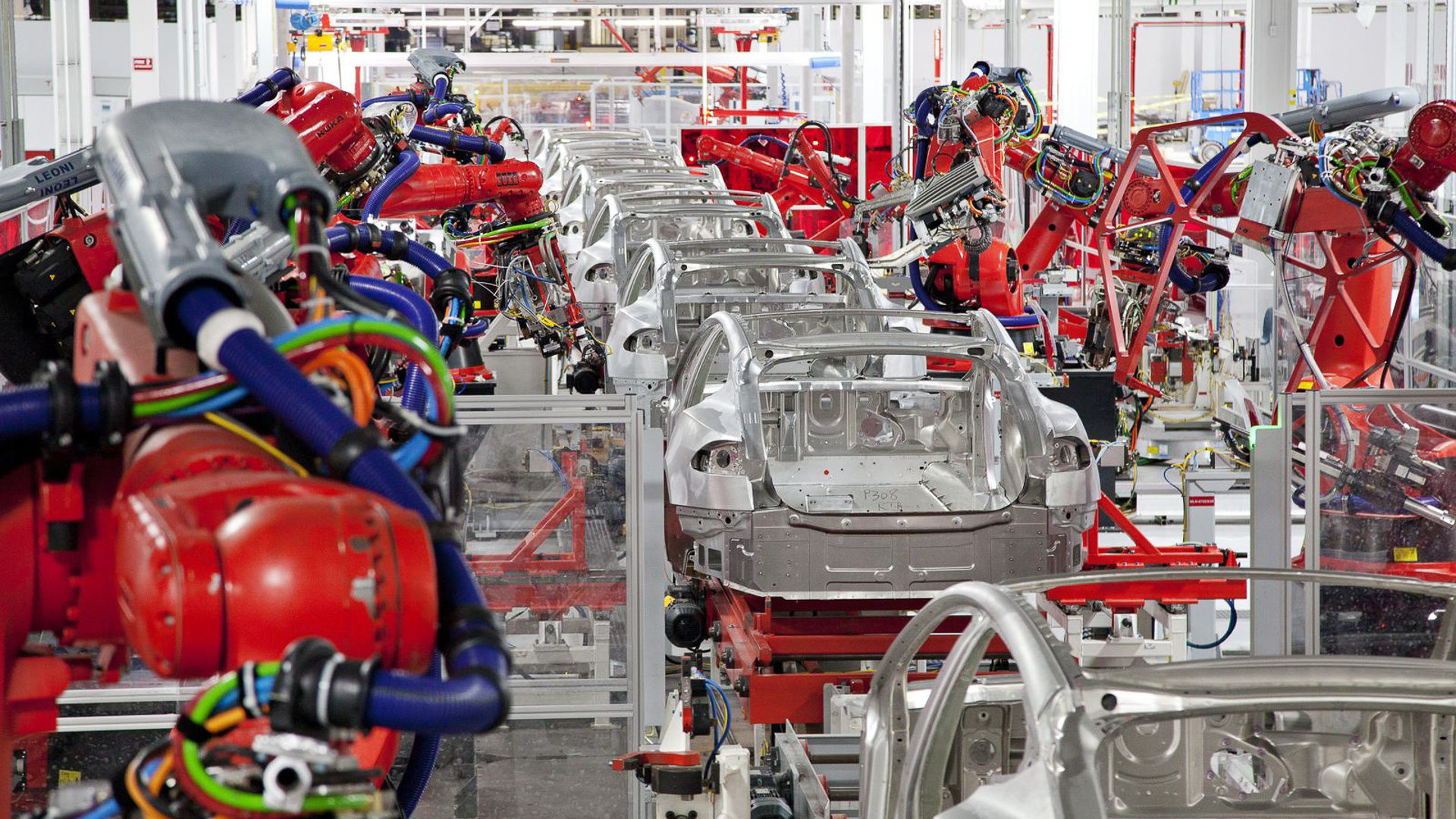 What Is a Company “Worth,” Really?

Before diving into whether or not Tesla’s really worth hundreds of billions of dollars, it’s important to look at what people generally think of when it comes to a company’s “worth.”

One way to gauge this is by looking at a company’s market capitalization — commonly referred to as “market cap” — which is simply the collective value of all of its stock. For example, shares of Tesla stock are selling for over $1,350 apiece as of Tuesday. A single share represents ownership of 1/185.48 millionth of the company. Multiply the current share price by the shares outstanding, and you get Tesla’s market capitalization, which, to keep with the numbers of this example, equates to around $250.40 billion.

While the price of a single share can vary widely depending on how much stock is out there, market cap allows you to compare the market value of one company vs. another — a handy tool for people analyzing various options on the stock market.

However, assuming the inherent wisdom of the markets is unimpeachable can get you into a lot of trouble. Think of the Nasdaq in 1999 — sometimes people’s excitement for the future can run away with them. A common method in determining whether or not a certain market cap holds water is to compare that company’s basic stats to other major companies in the industry.

So, here’s a look at how the ratio of Tesla’s market value to some of its basic stats looks when compared to some of the world’s biggest car companies. Listed market caps and ratios throughout the gallery are current as of July 2 to July 4, depending on the company. 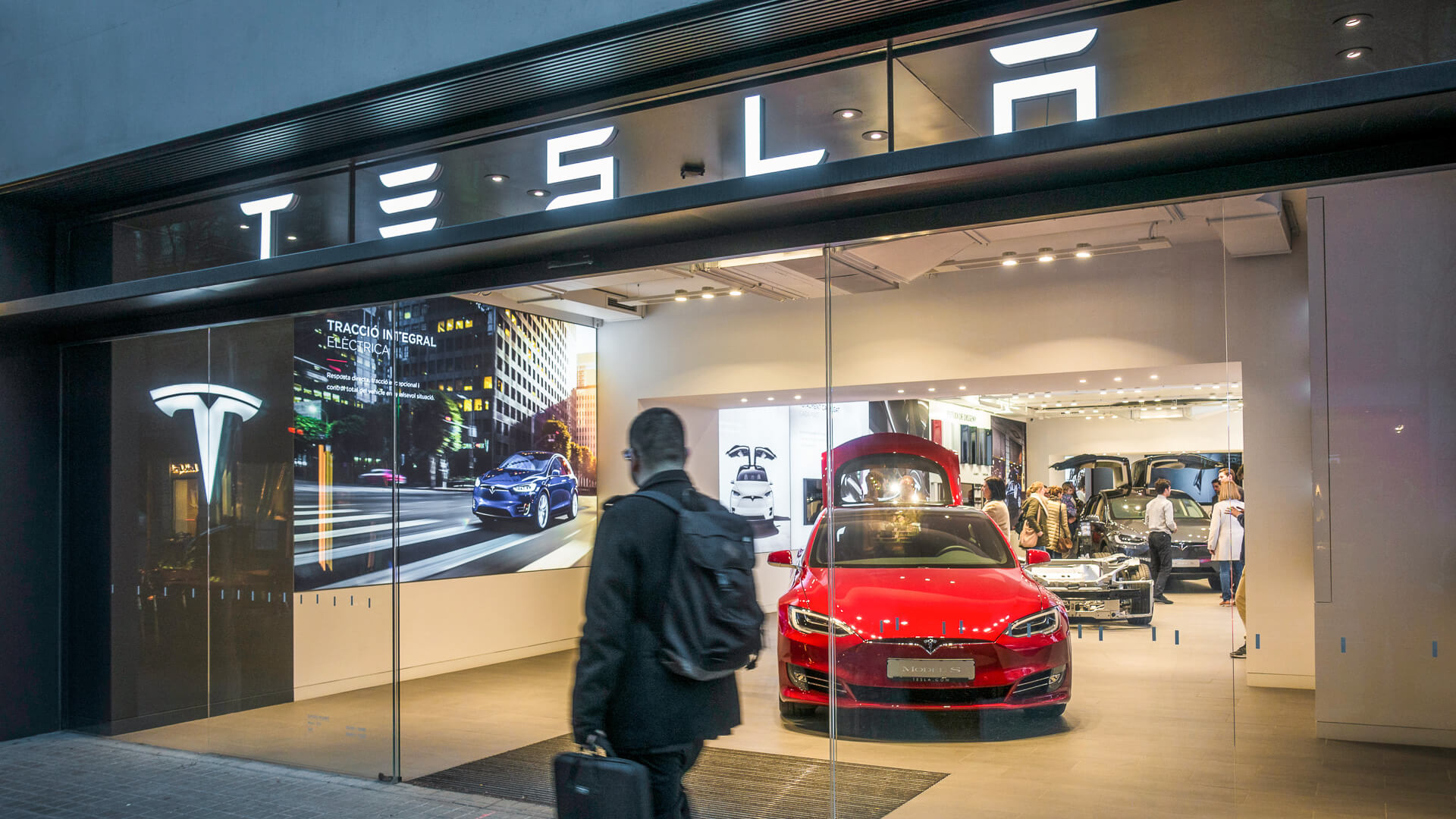 When it comes to determining a carmaker’s value, there’s probably no simpler factor to consider than just how many cars it sells. Or at least, that was the general logic dictating until Tesla came along.

Consider this: If every car company had the same ratio of its market cap to the number of cars it produces, what would that mean to the markets?

Now, how would that look on the other major carmakers? 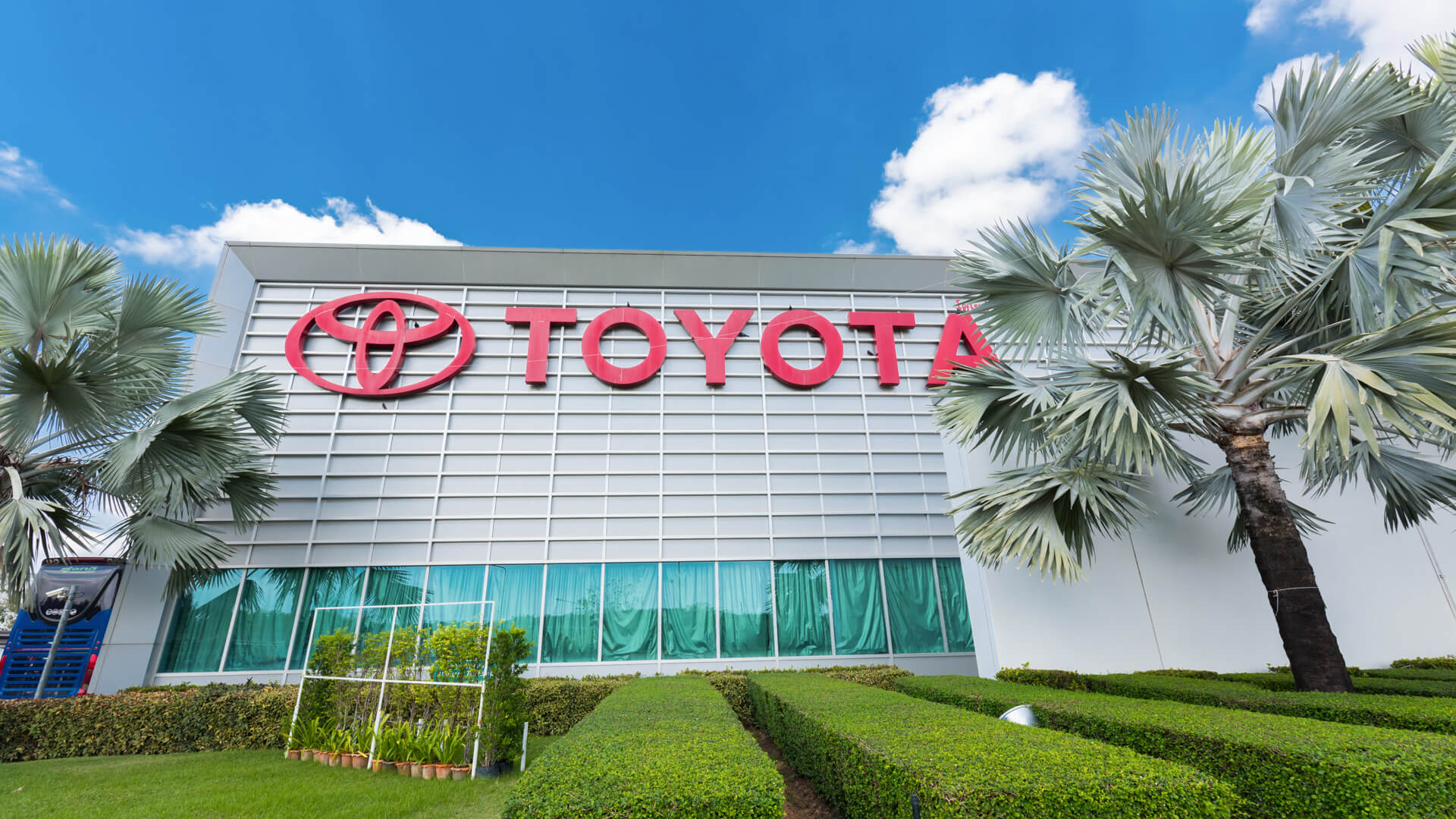 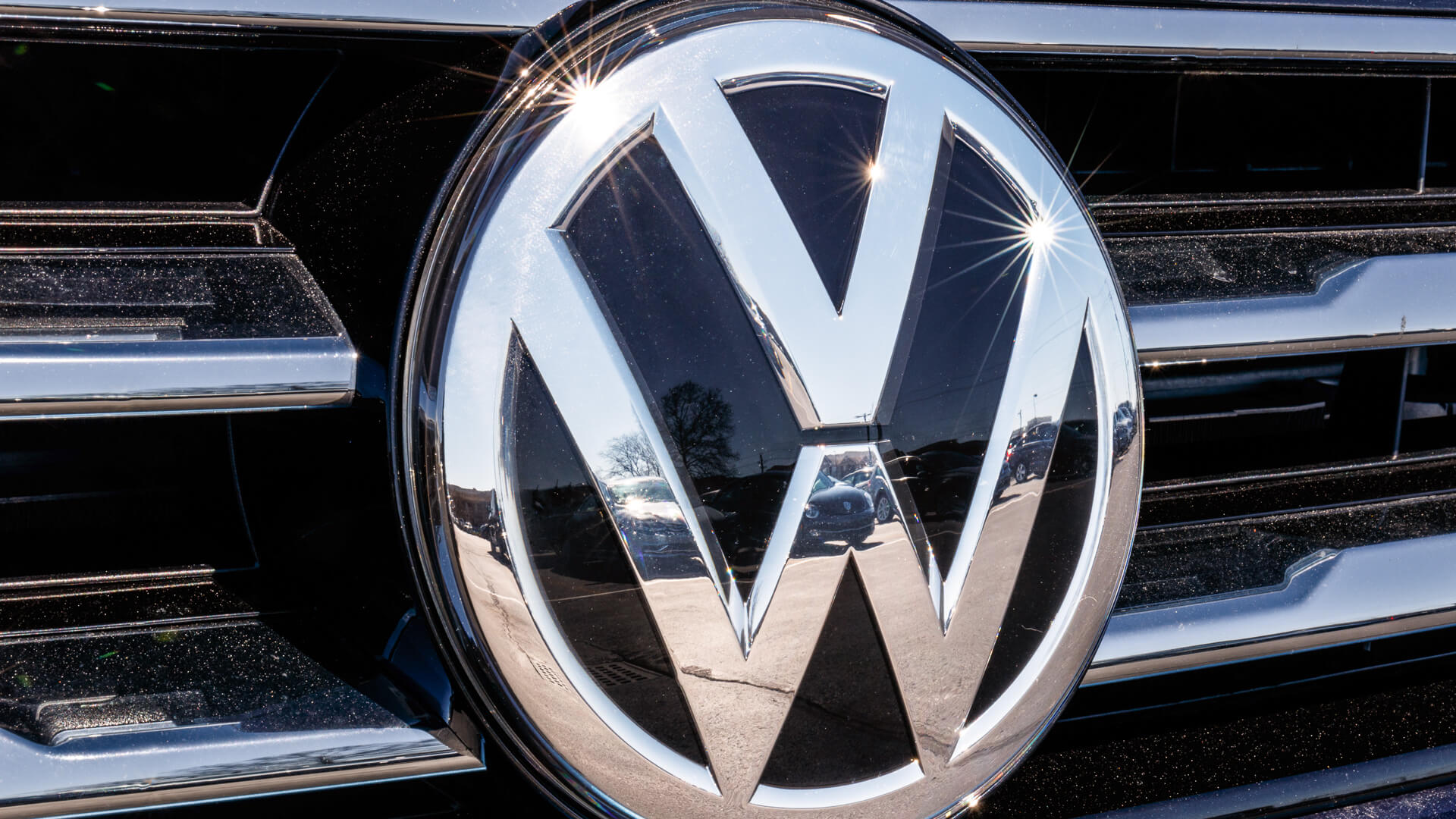 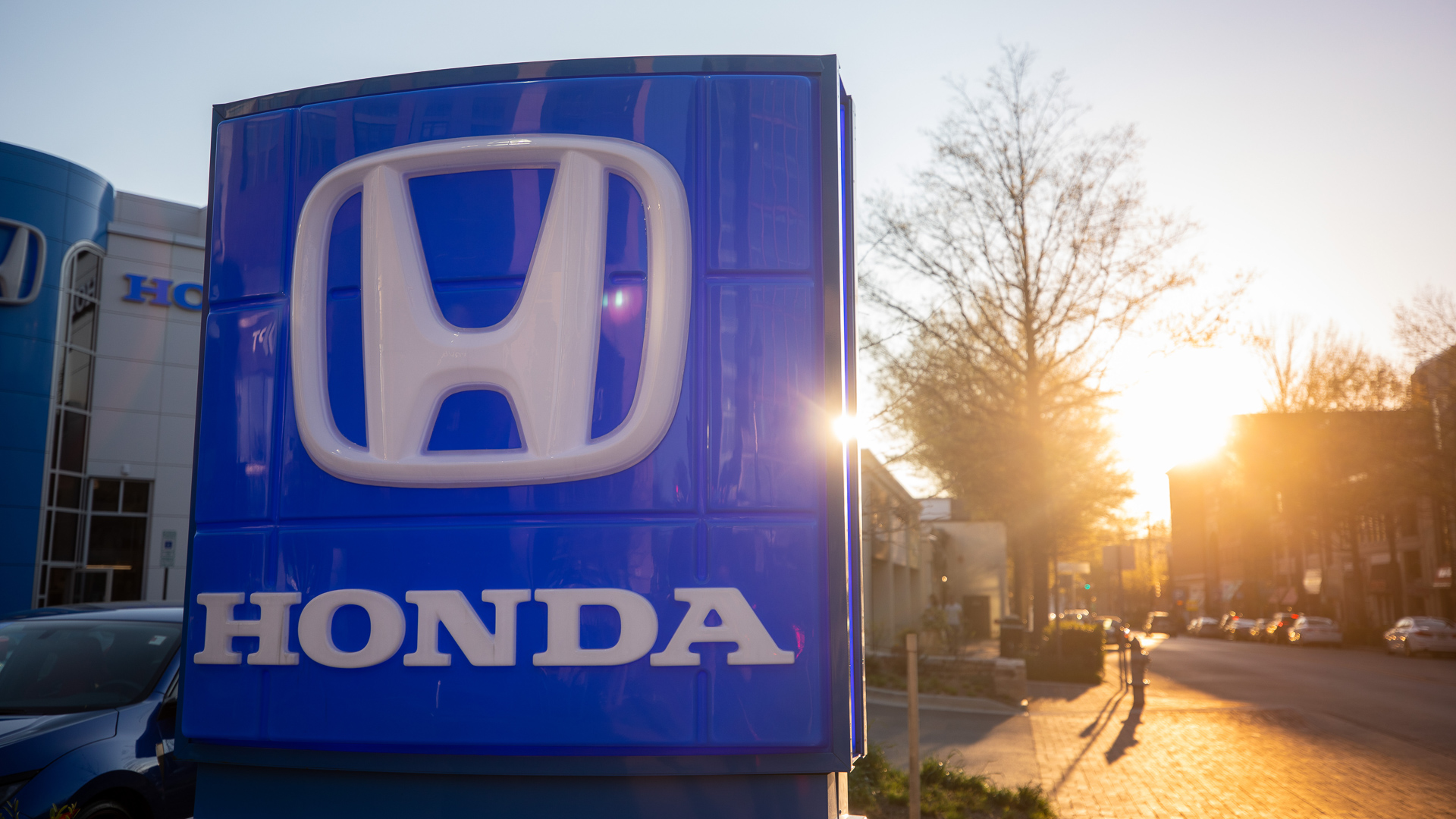 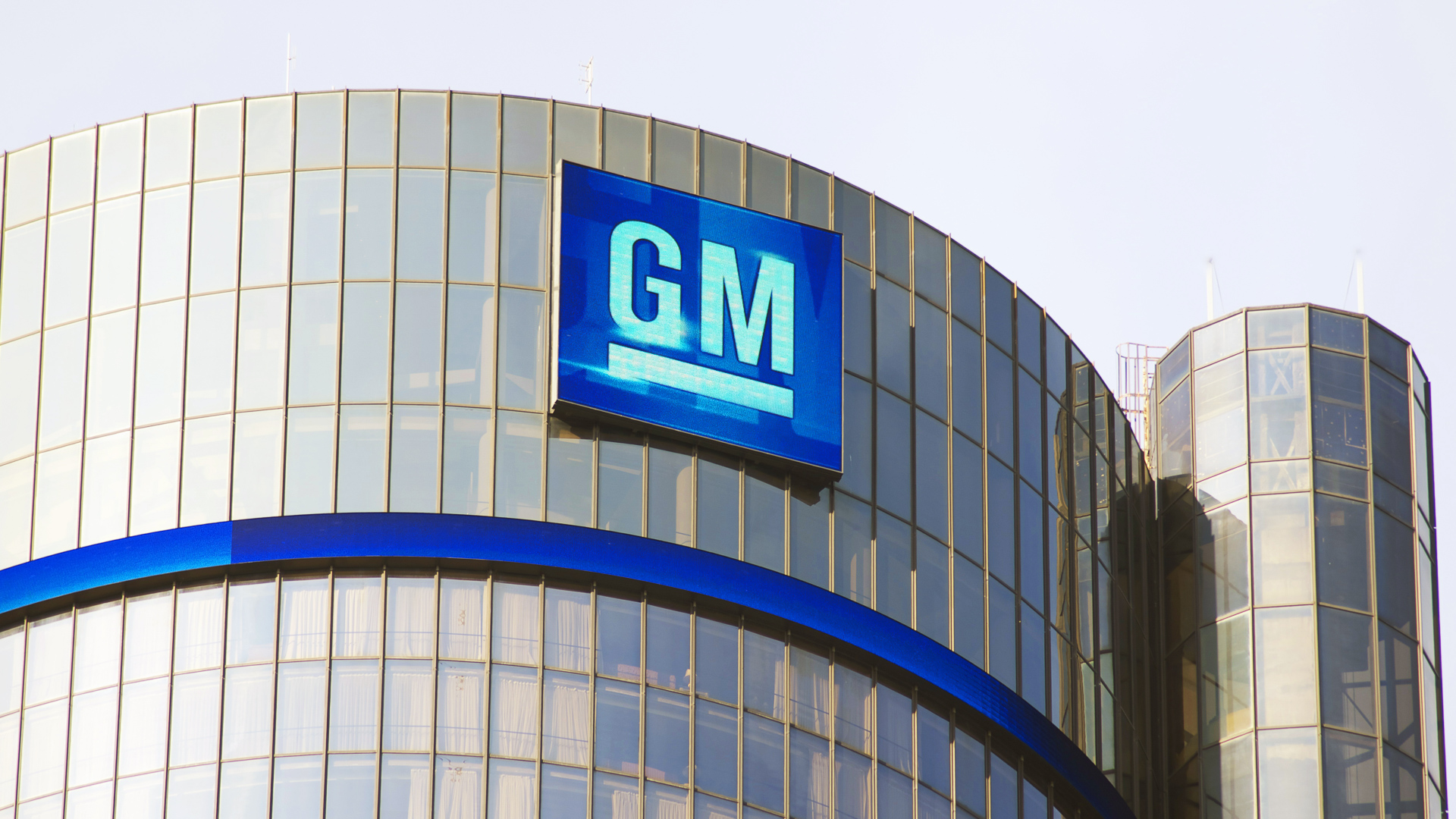 Related: 35 American Cars To Buy When the Auto Industry Is Back 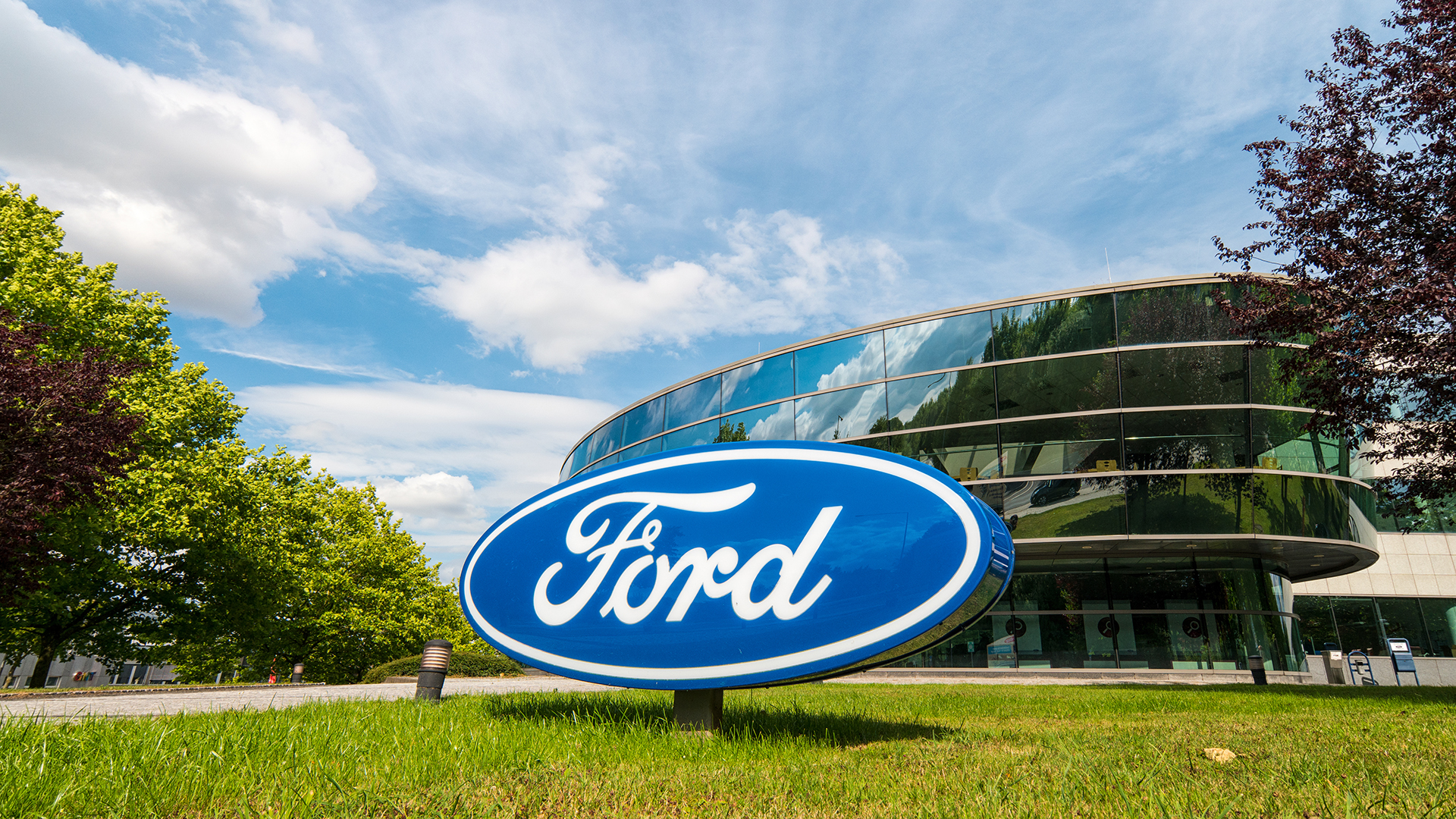 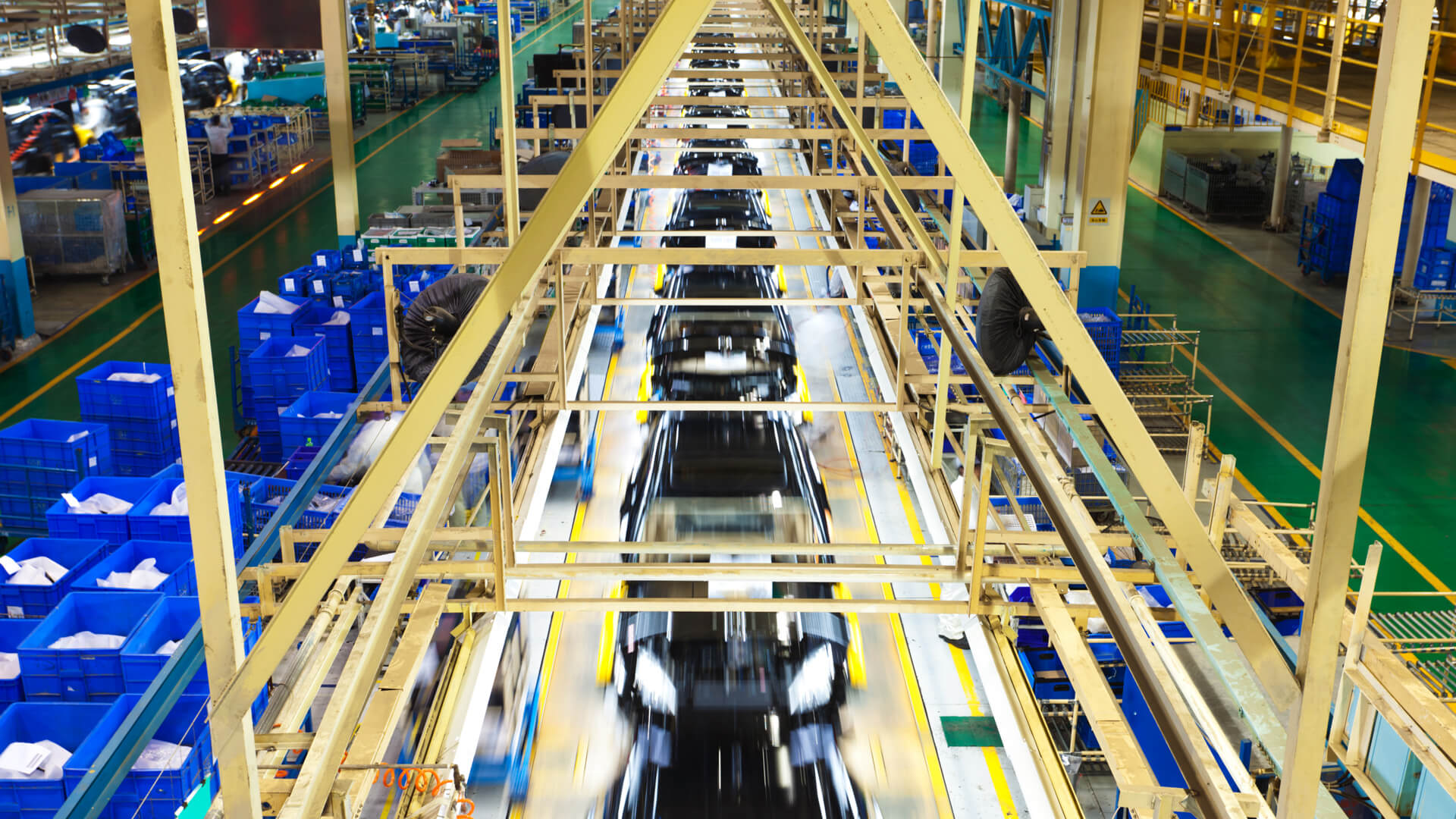 Unit sales alone do not tell the whole story. If you sell fewer units for more money, you can make just as much money — if not more. That’s always been the plan for Tesla, a company that has catered primarily to the high-end, luxury market. Tesla is also more than just a car company, producing high tech batteries and home solar systems, which is something that Toyota does not do.

So, if you’re only focused on the cars sold, you’re not getting a complete picture of the company. Whereas if you focused on, say, total revenue, you’re more likely to capture any and all of the business activity at the company.

In Tesla’s case, the company’s price-to-sales ratio — or P/S ratio — as of July 4 was 8.52. The P/S ratio is simply the company’s market cap divided by its last 12 months of revenue; it gives you a clear sense of how many dollars of share price you pay for each dollar of annual revenue your share represents.

So, if other car companies had a P/S Ratio of 8.52 with their current revenue, what would they be worth? 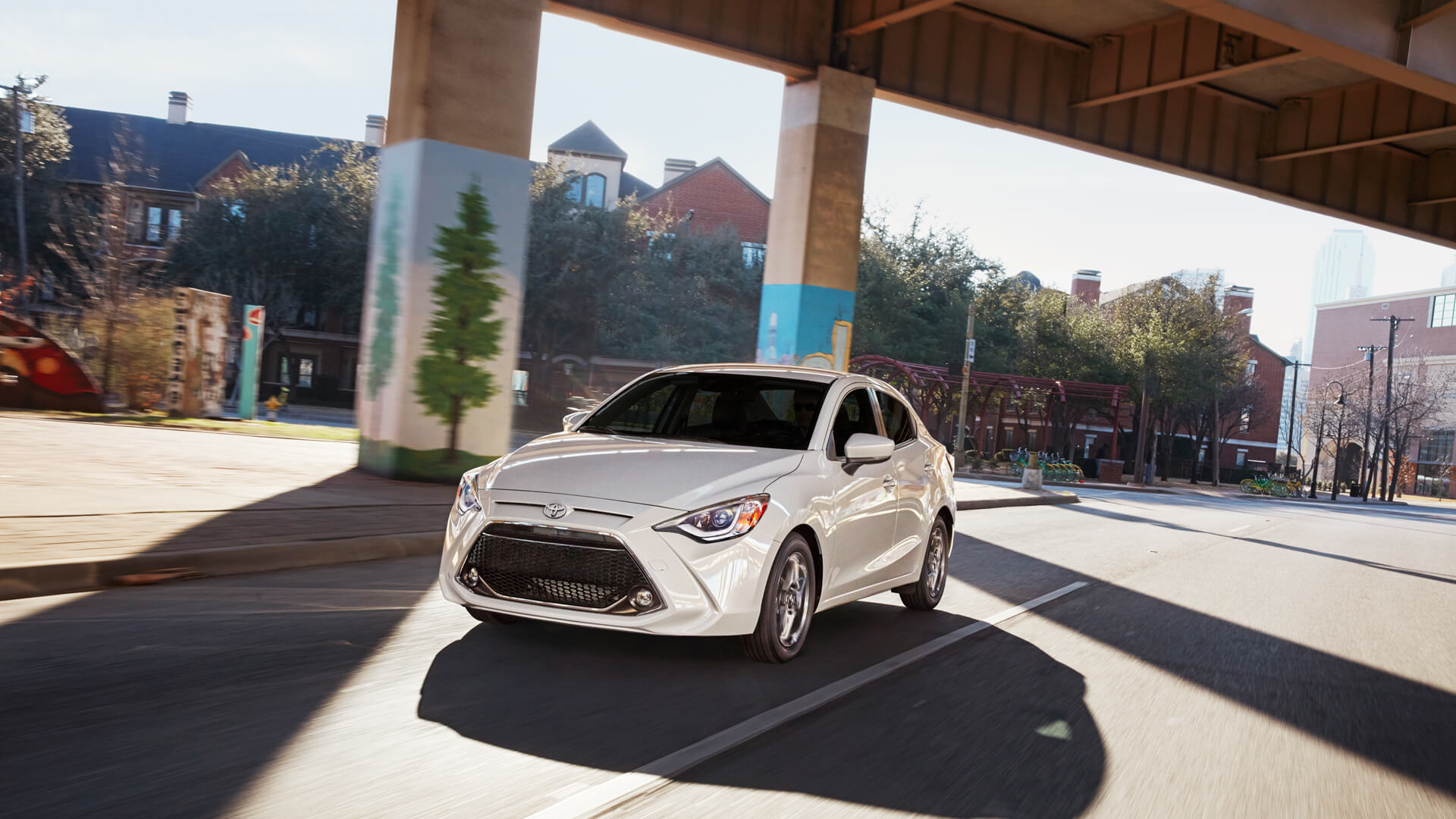 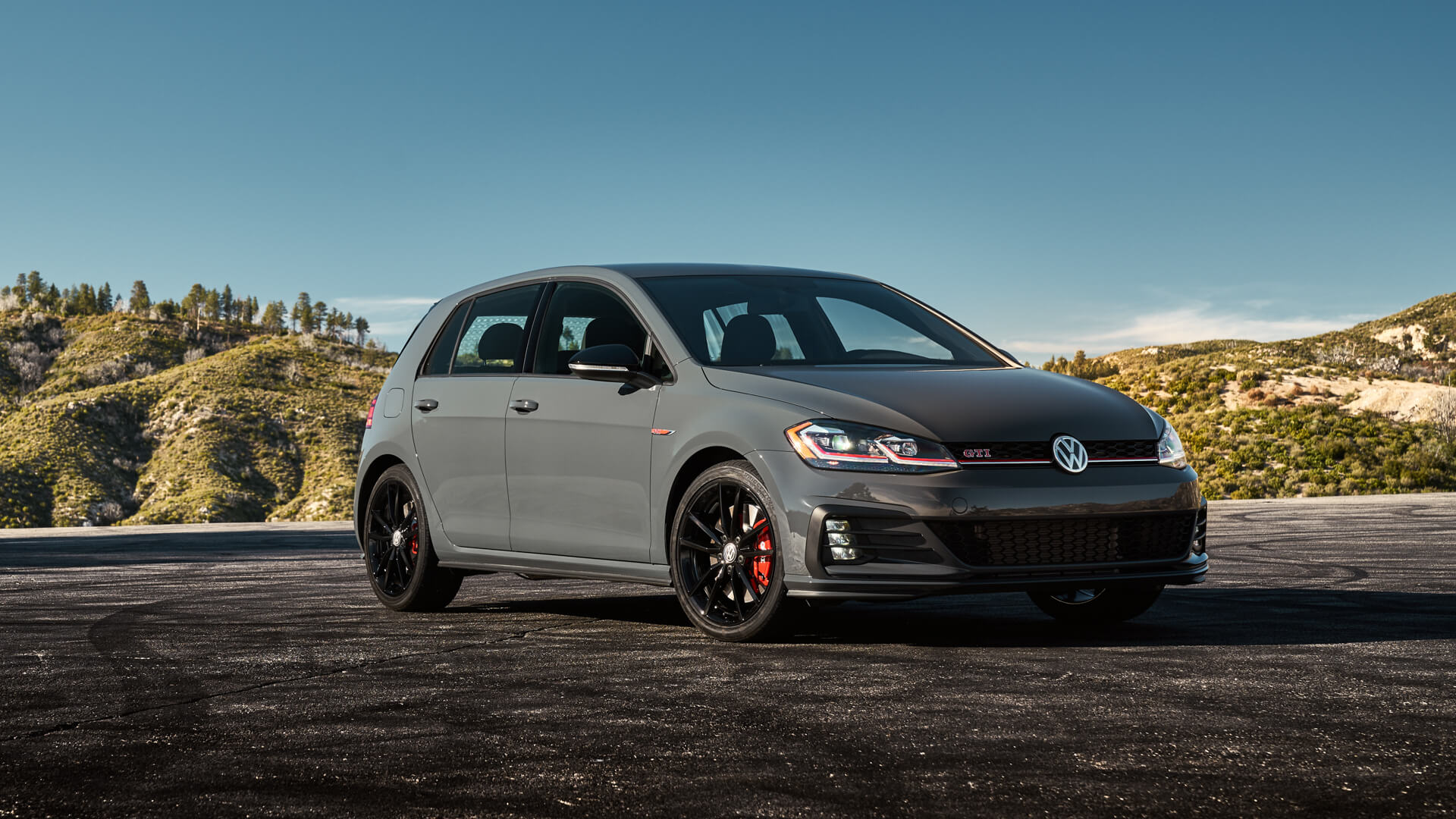 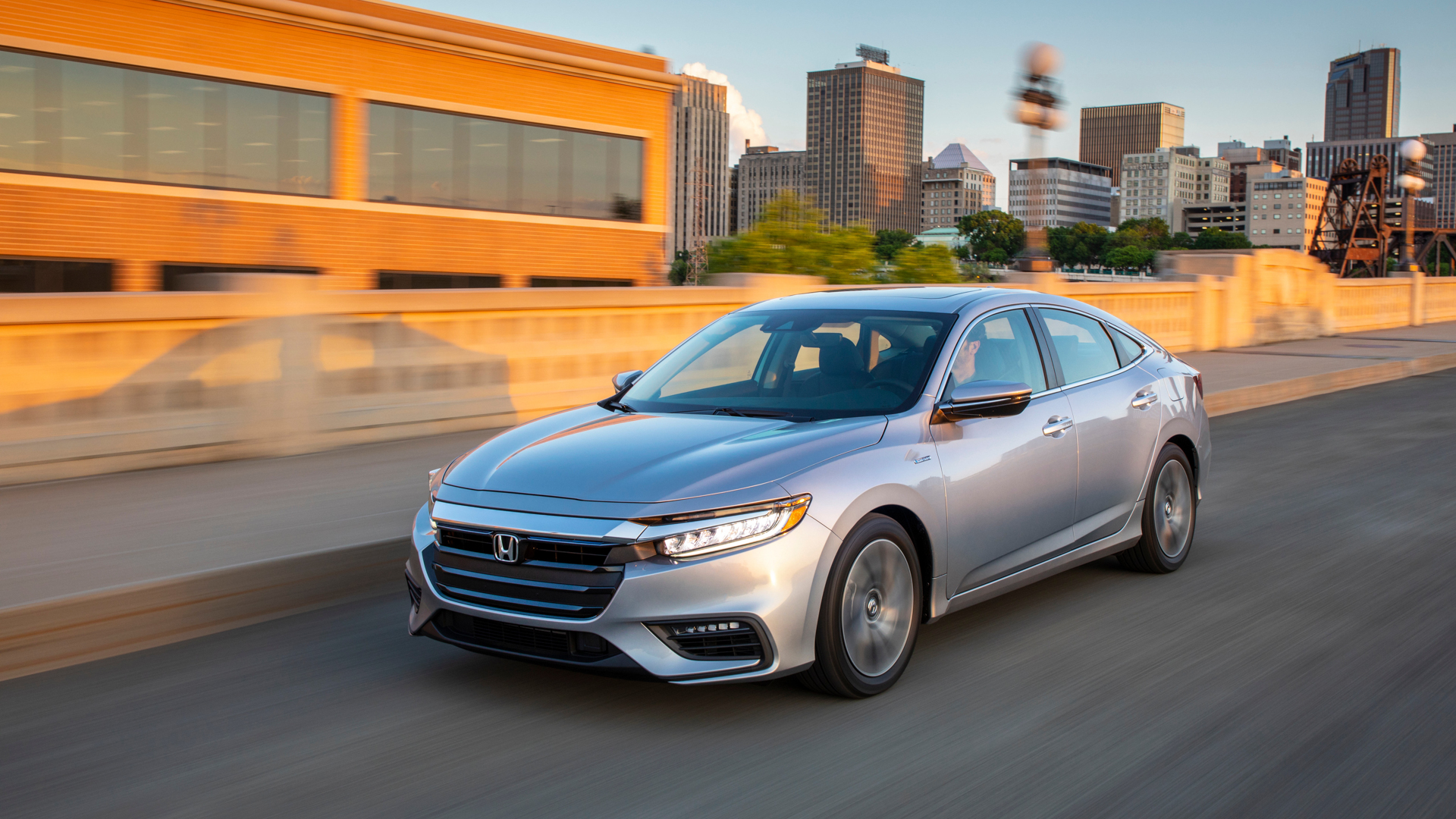 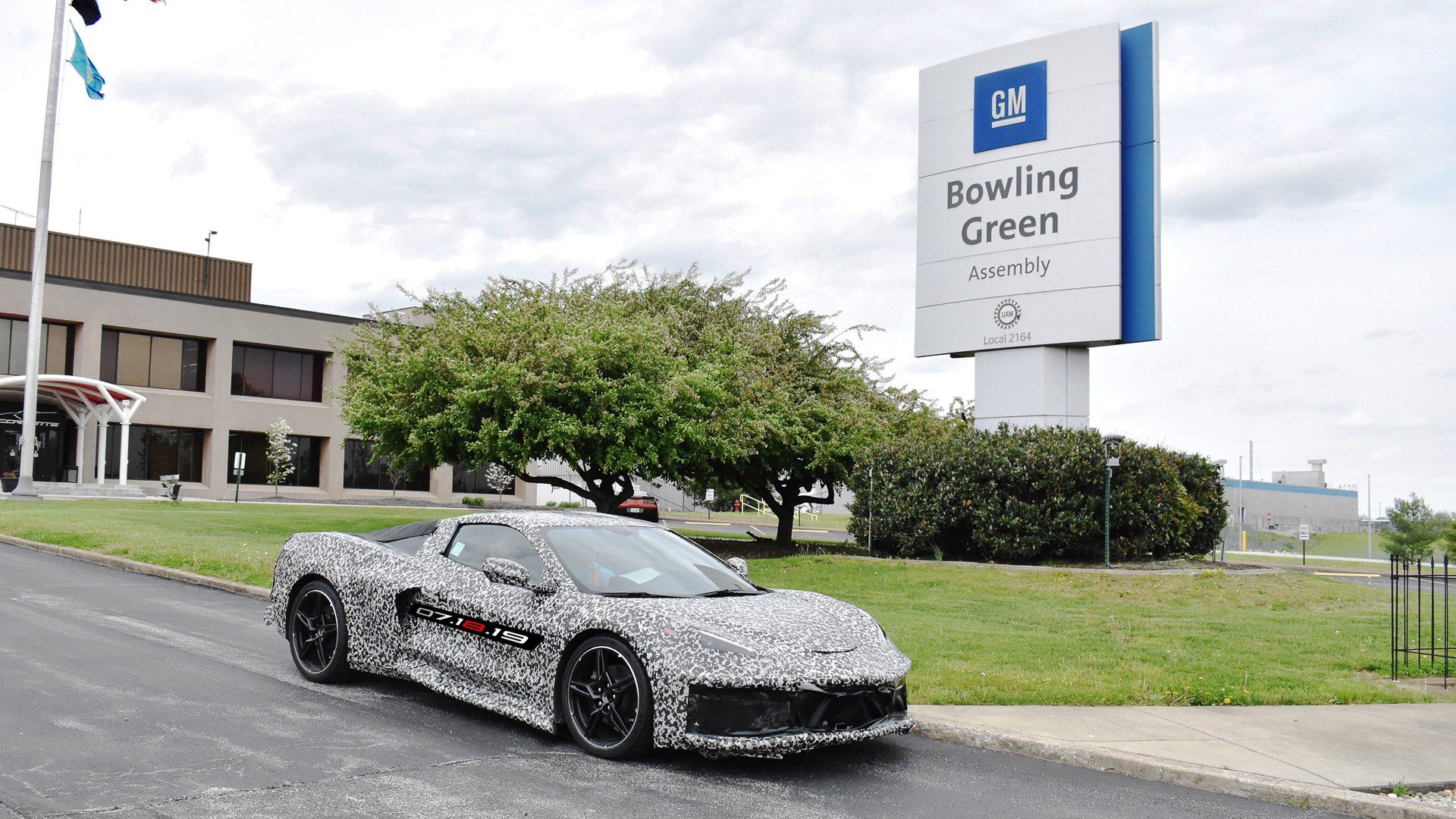 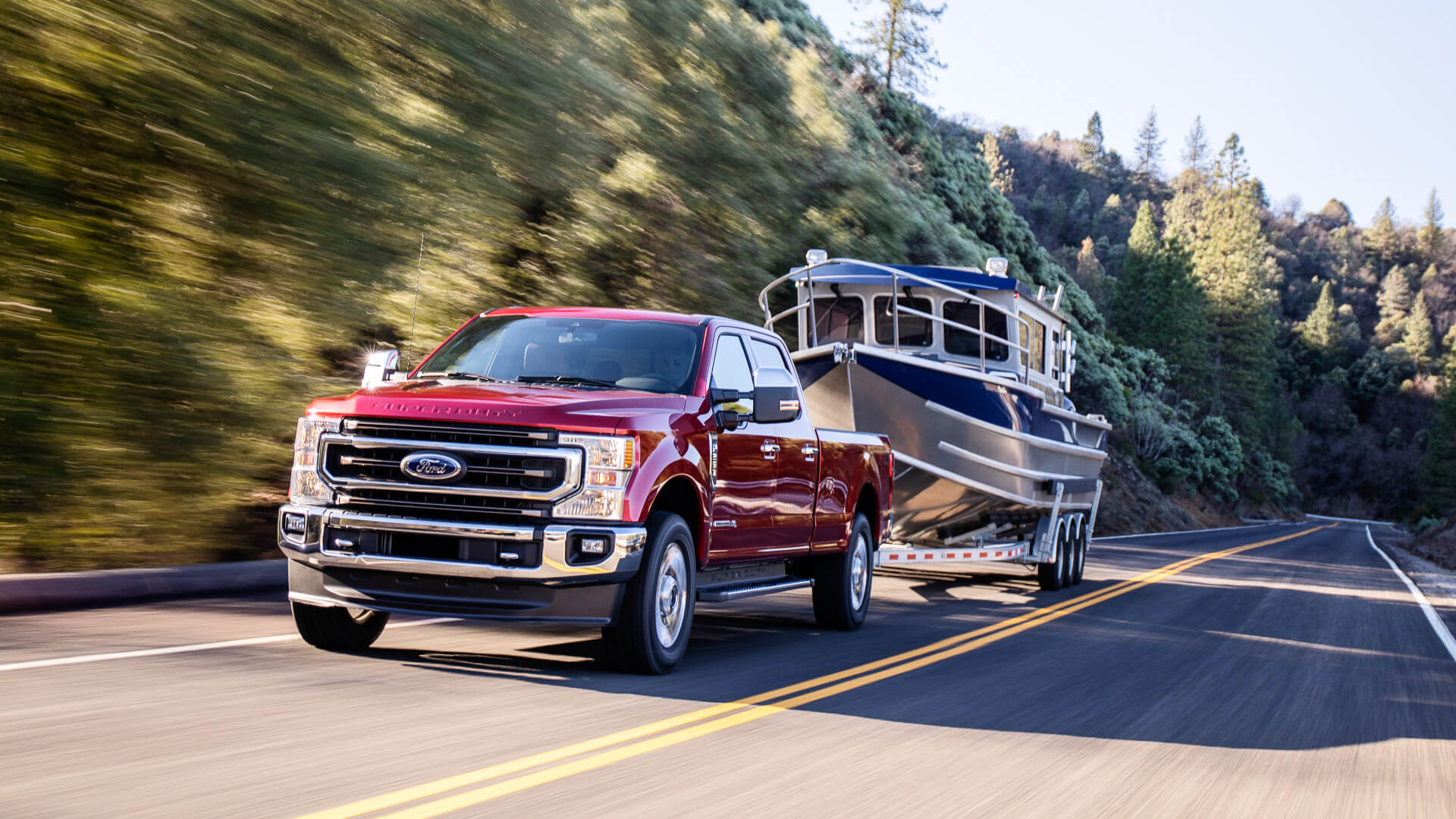 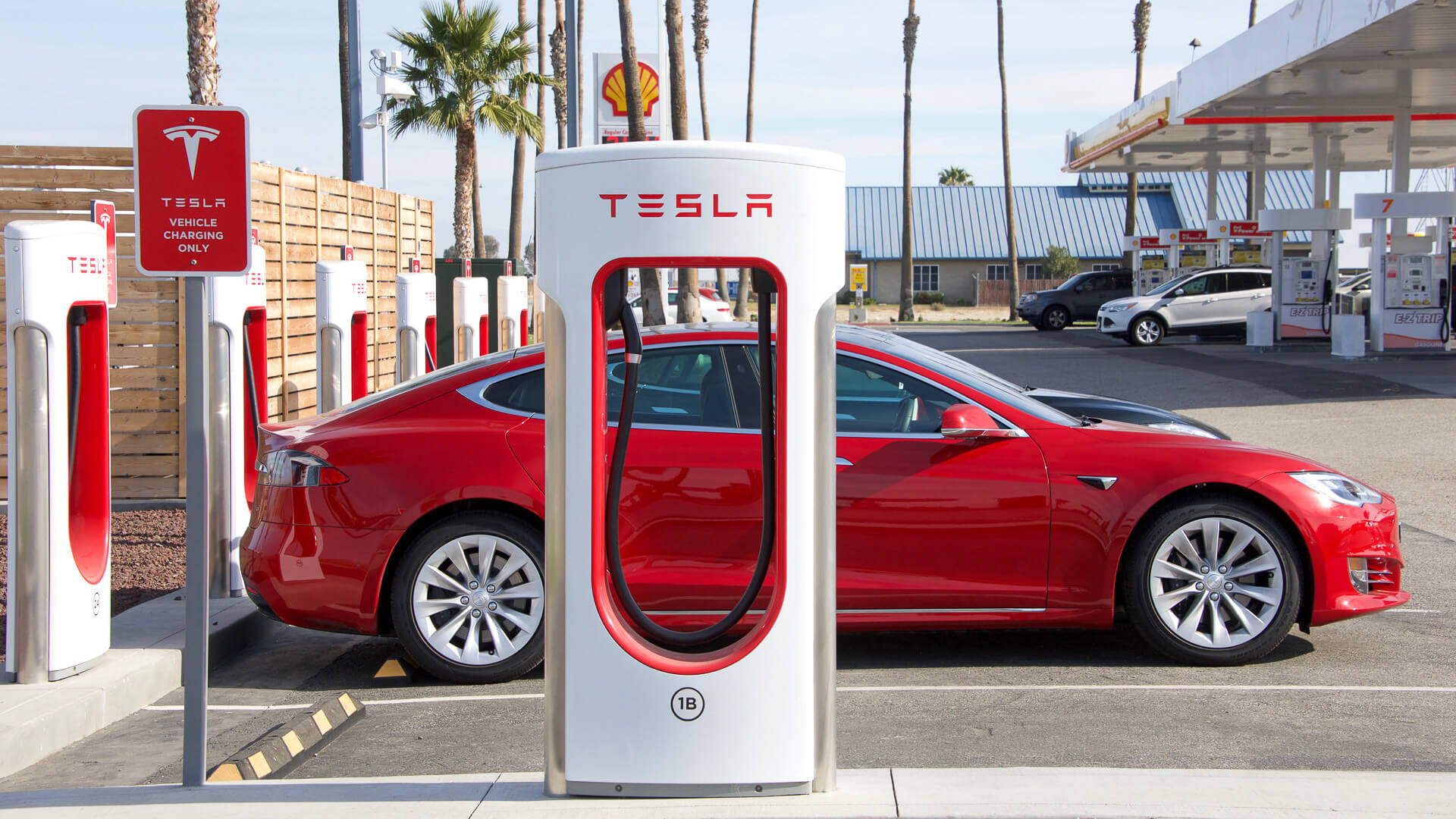 Revenue is great, but it’s the profits that really matter. And this is one area where even Tesla’s biggest proponents have to admit the company comes up lacking. This early in its long-term plan, Tesla is focused on growing sales, carving out its place in the market and building infrastructure, all of which leaves relatively little left over for profit.

The company has never had a profitable year, though it was profitable for the second half of 2019. So, if you were to extrapolate those profits out to a full year and calculate Tesla’s P/E ratio — price-to-earnings ratio, which is the same thing as P/S ratio but based on profits instead of sales — you would get a P/E ratio of 512.89. That’s high, but not high enough in a certain sense because it’s cherry-picking two of the best quarters in company history for the calculation. 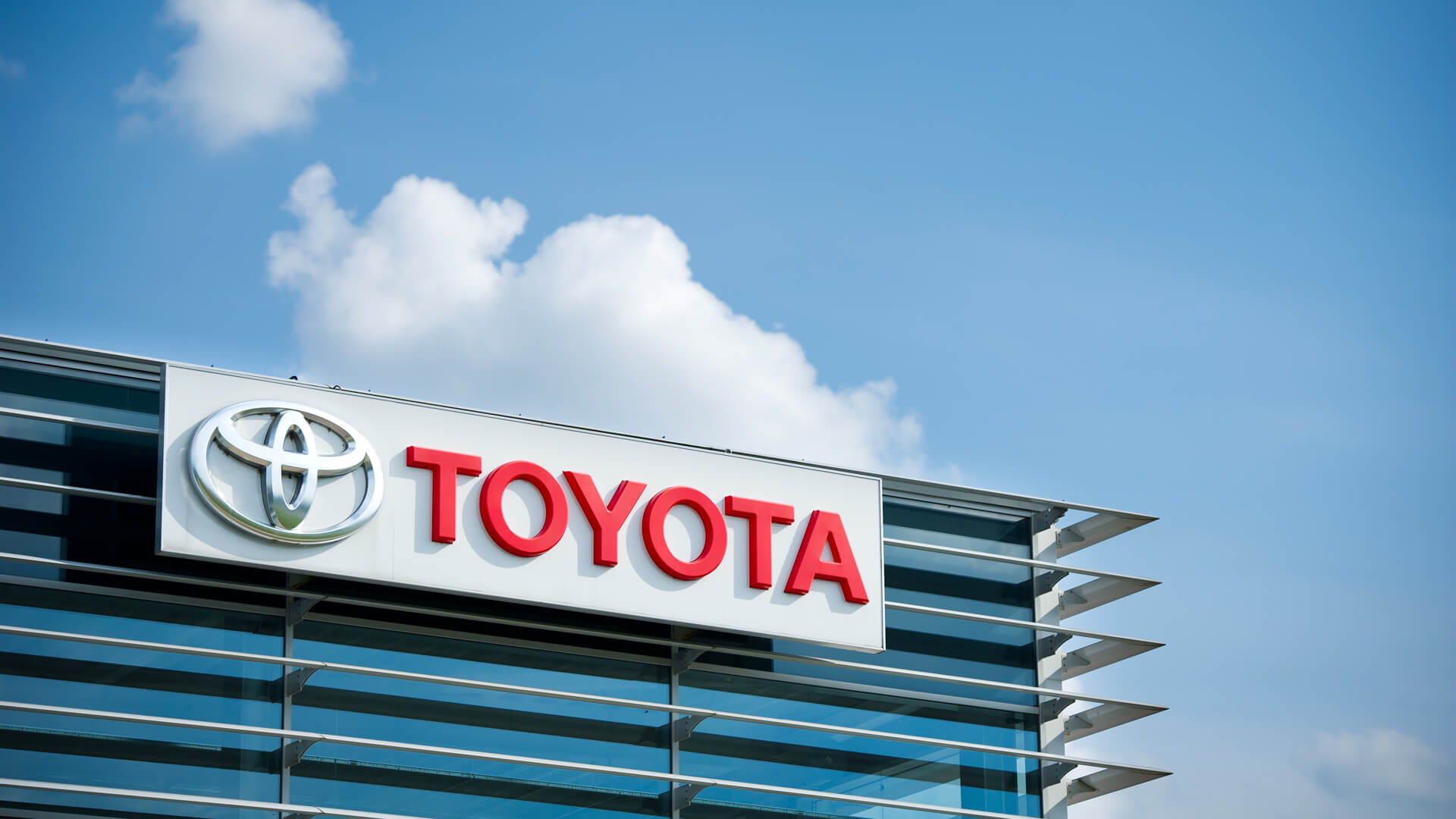 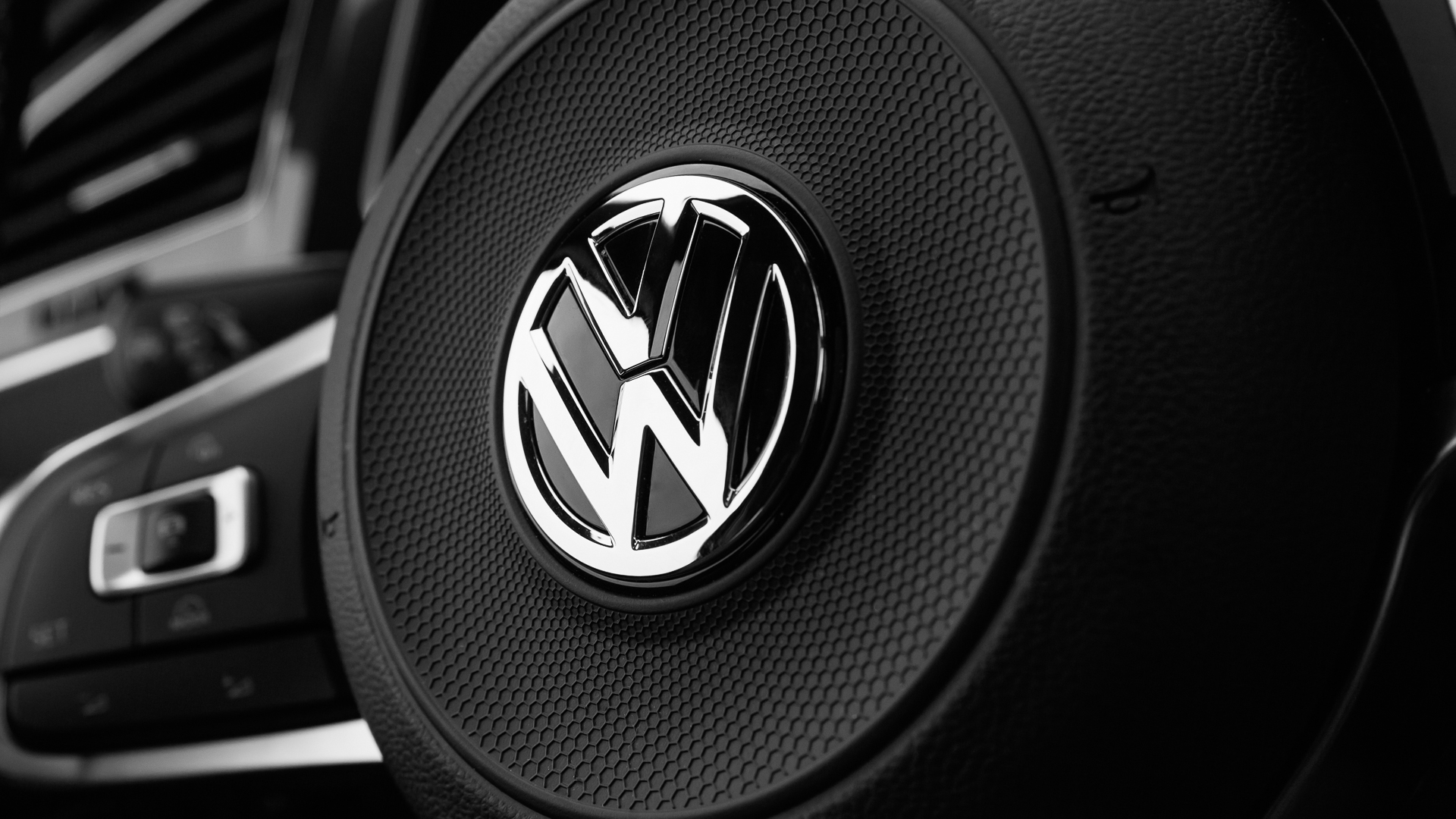 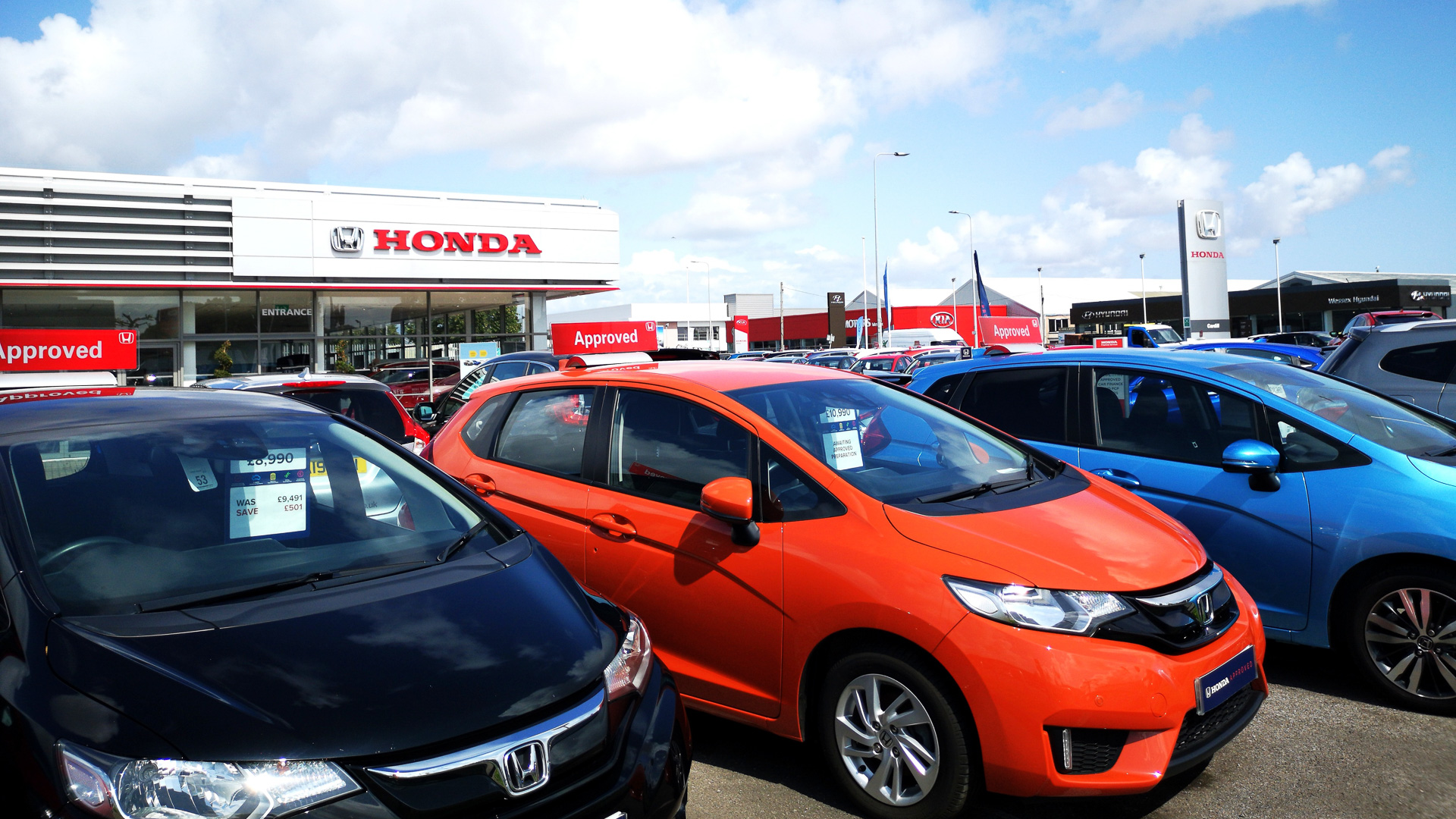 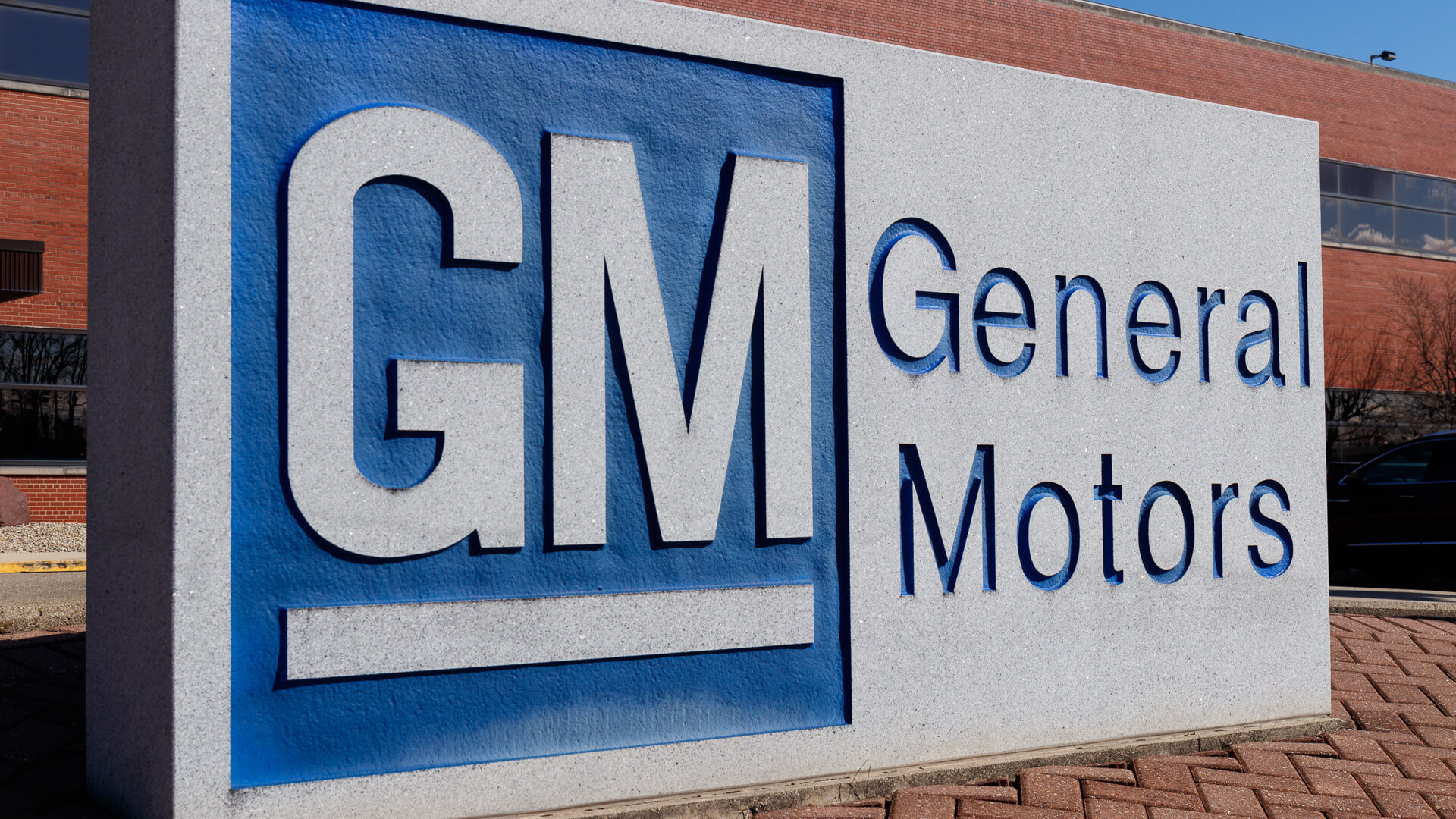 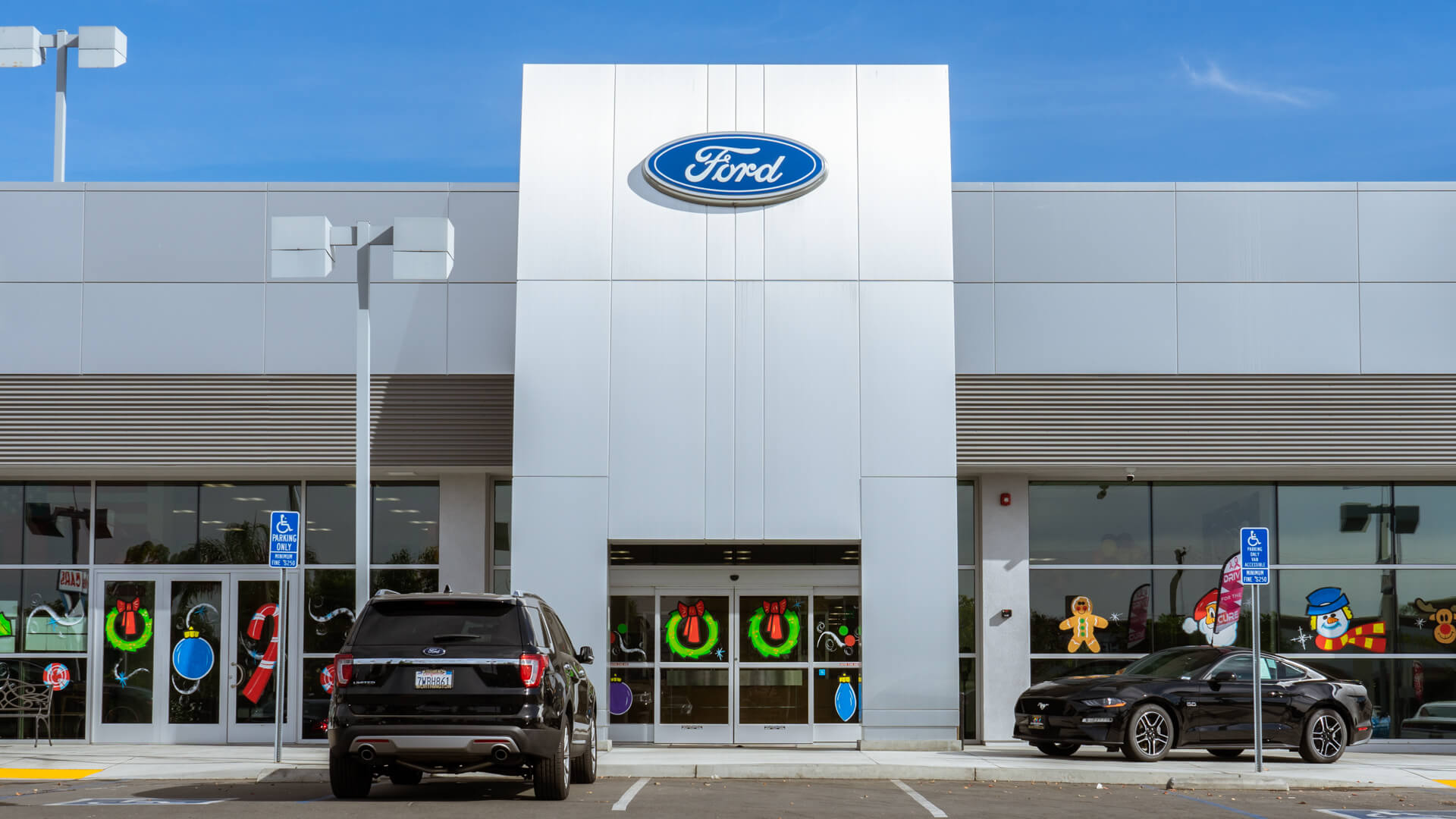 Editor’s note: Ford has not been profitable over the last 12 months, but it did make $47 million for 2019. GOBankingRates used this figure to determine its comparison to Tesla. 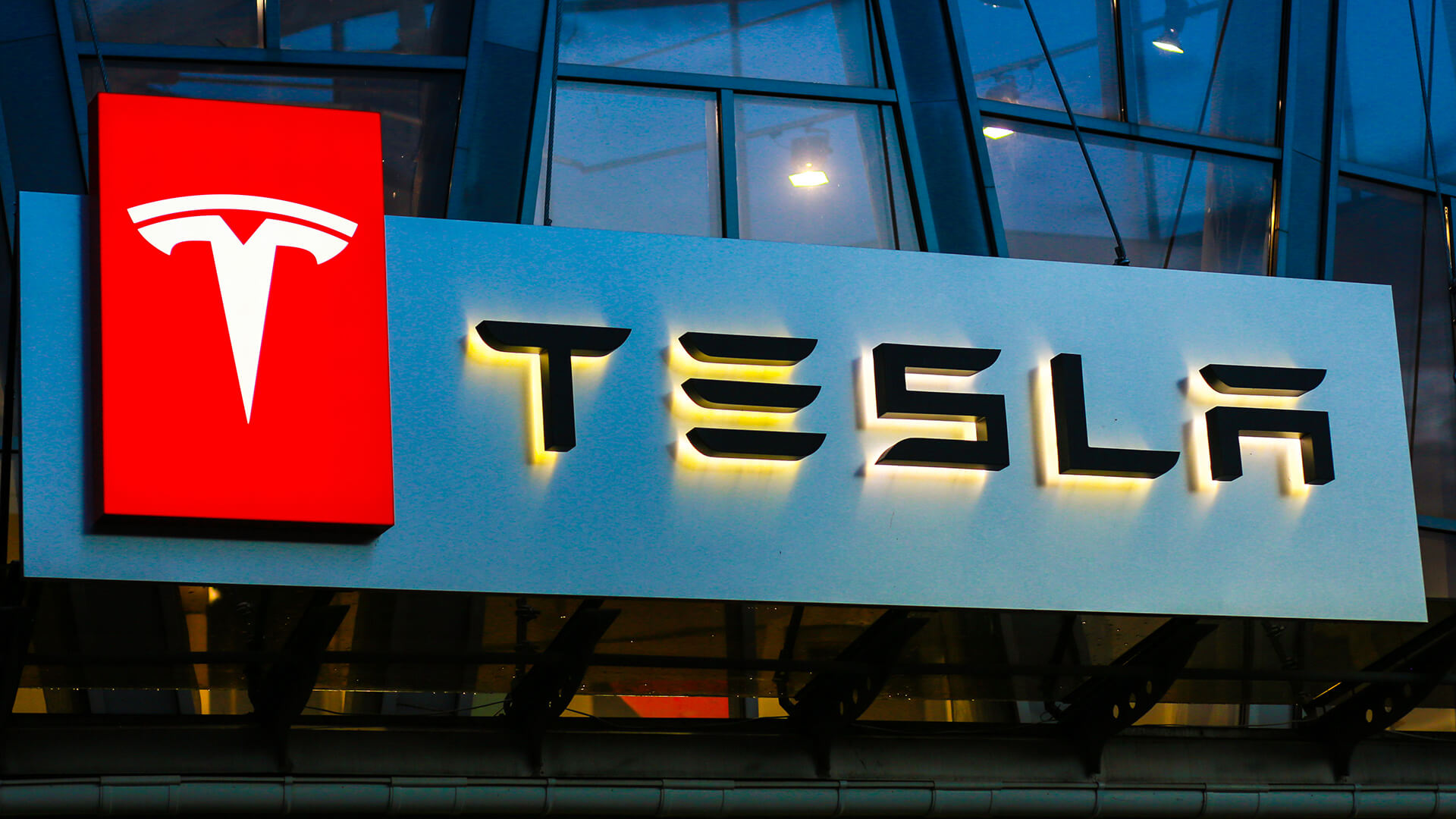 Plenty of investors know darn well Tesla is years — or decades — from being in the same category as Toyota in terms of cars sold, revenue and profits. However, investing is about the future, and it’s that future that has so many people shelling out for Tesla’s pricey stock.

As such, the key figure growth investors like to focus on is revenue growth. Early on, fast revenue growth (usually) shows that a company’s product is gaining traction in the marketplace and winning over customers. And that has always been the plan at Tesla.

Right now, the company is trying to expand to take the largest piece of the market it possibly can. The profits will come later, after the return on reinvesting them into the business starts to produce diminishing returns. Really, it’s the exact approach Amazon and Facebook used to enormous success in recent years.

So, how do the last three years of revenue growth stack up for Tesla against the rest of the crowd? 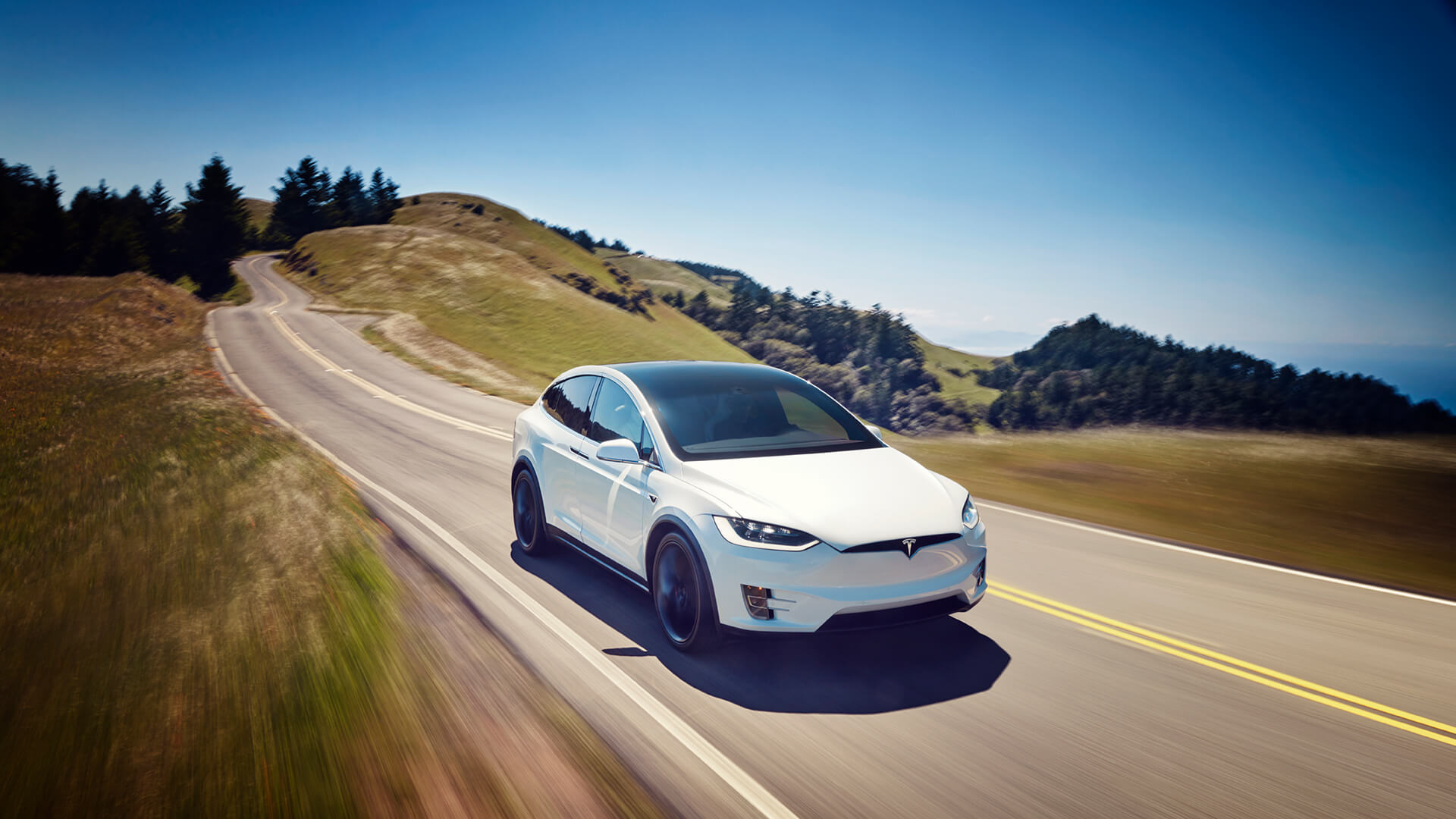 Read: Elon Musk and 27 CEOs That Have Saved or Sunk Major Corporations 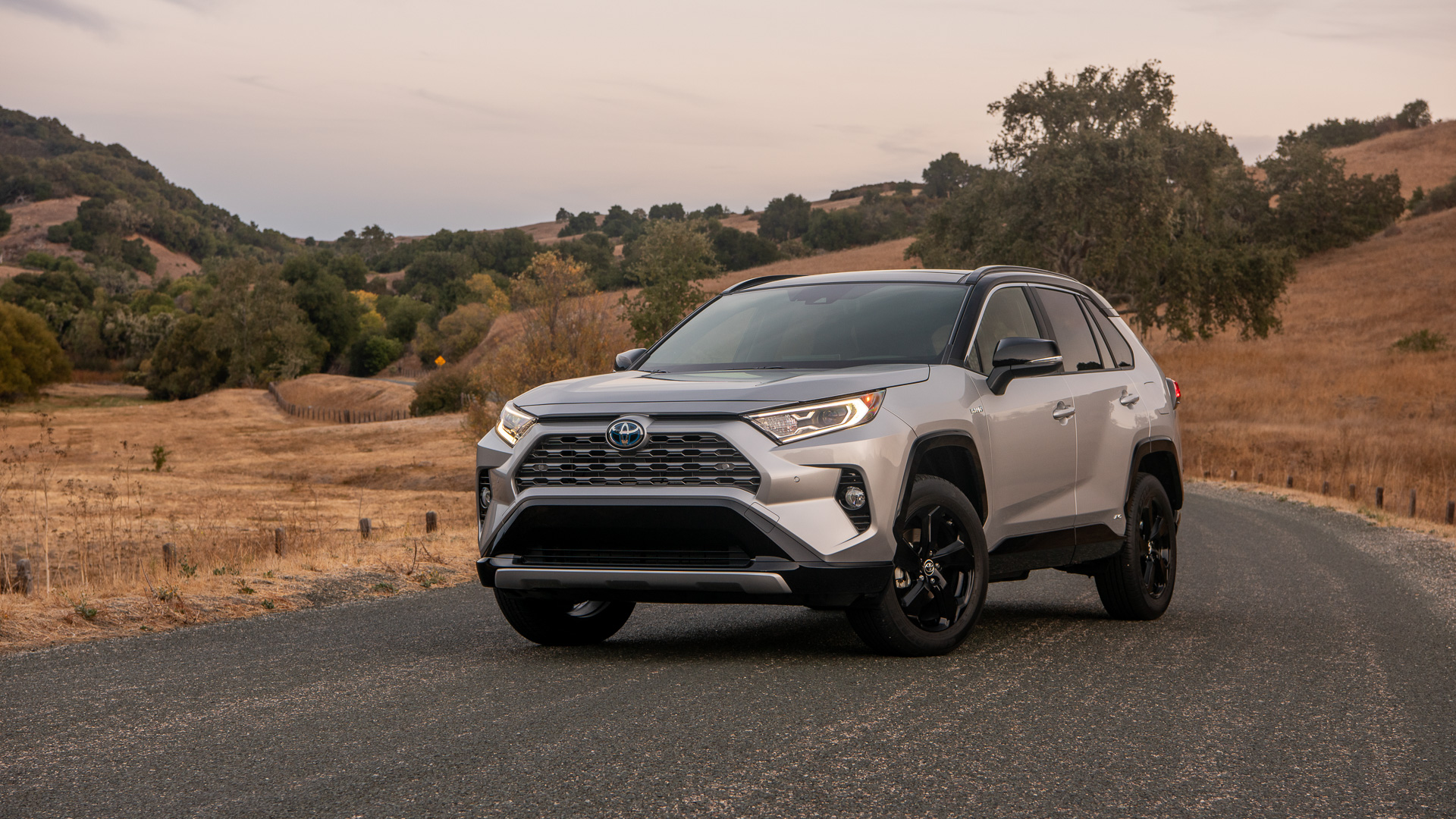 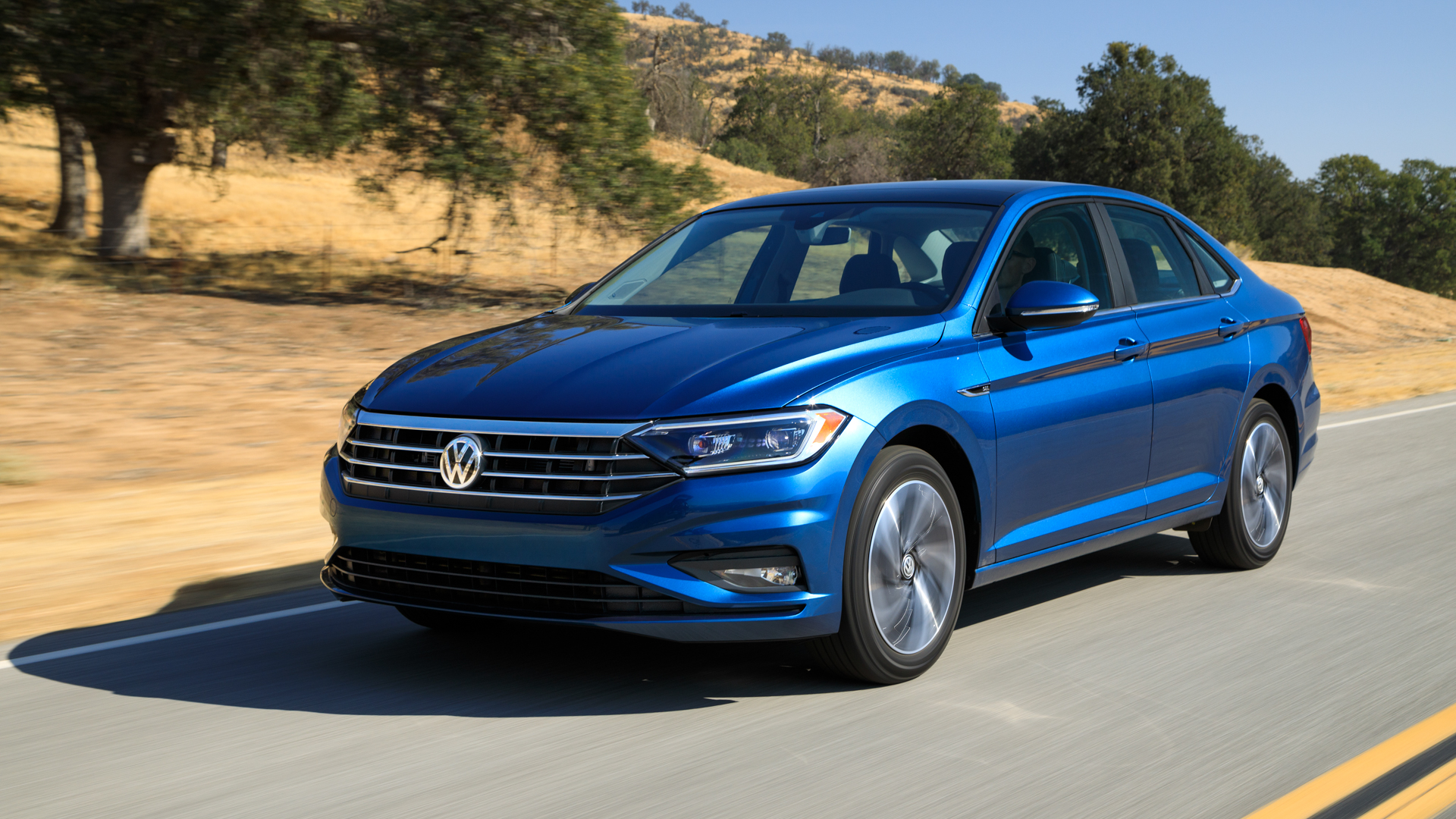 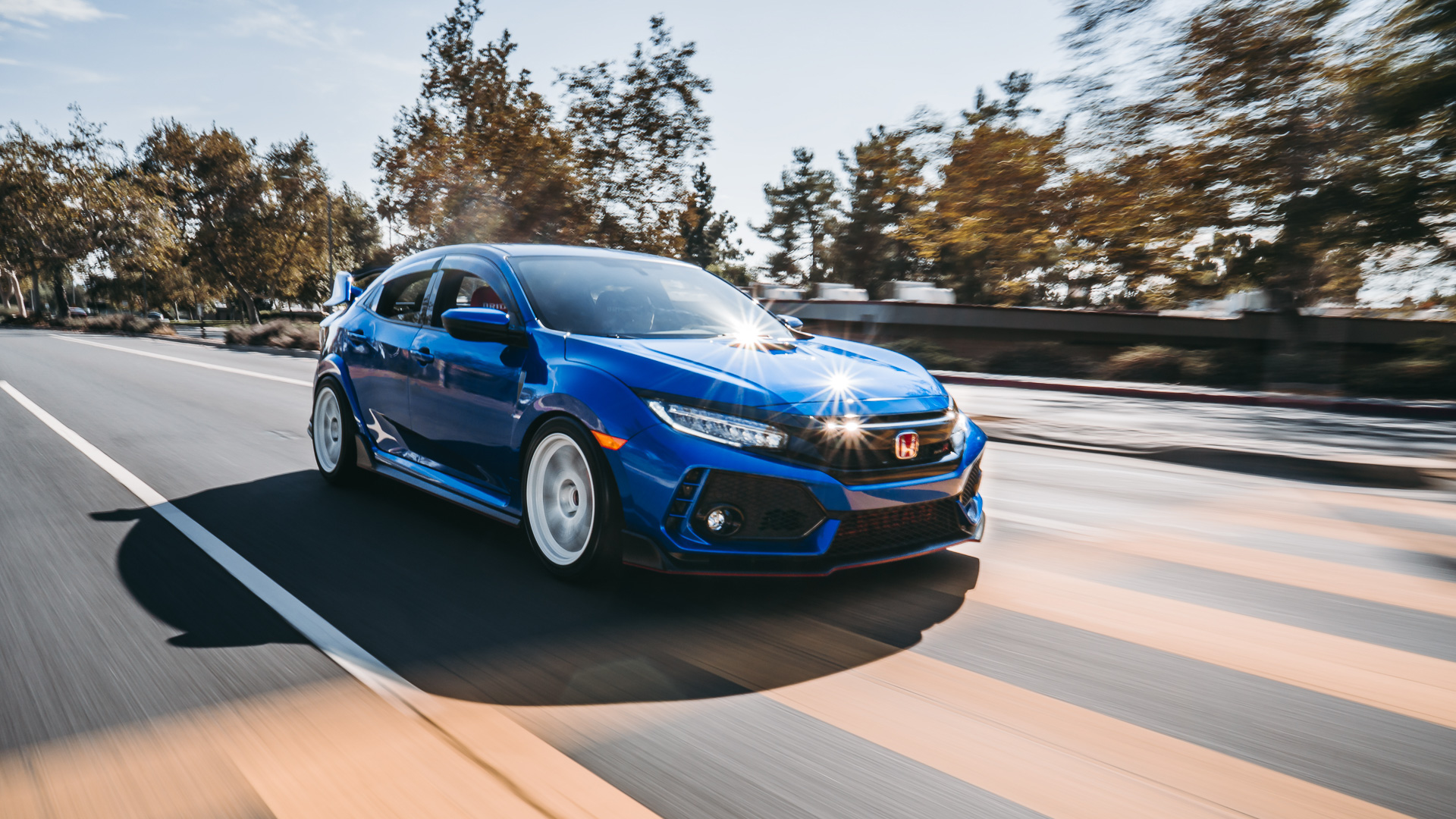 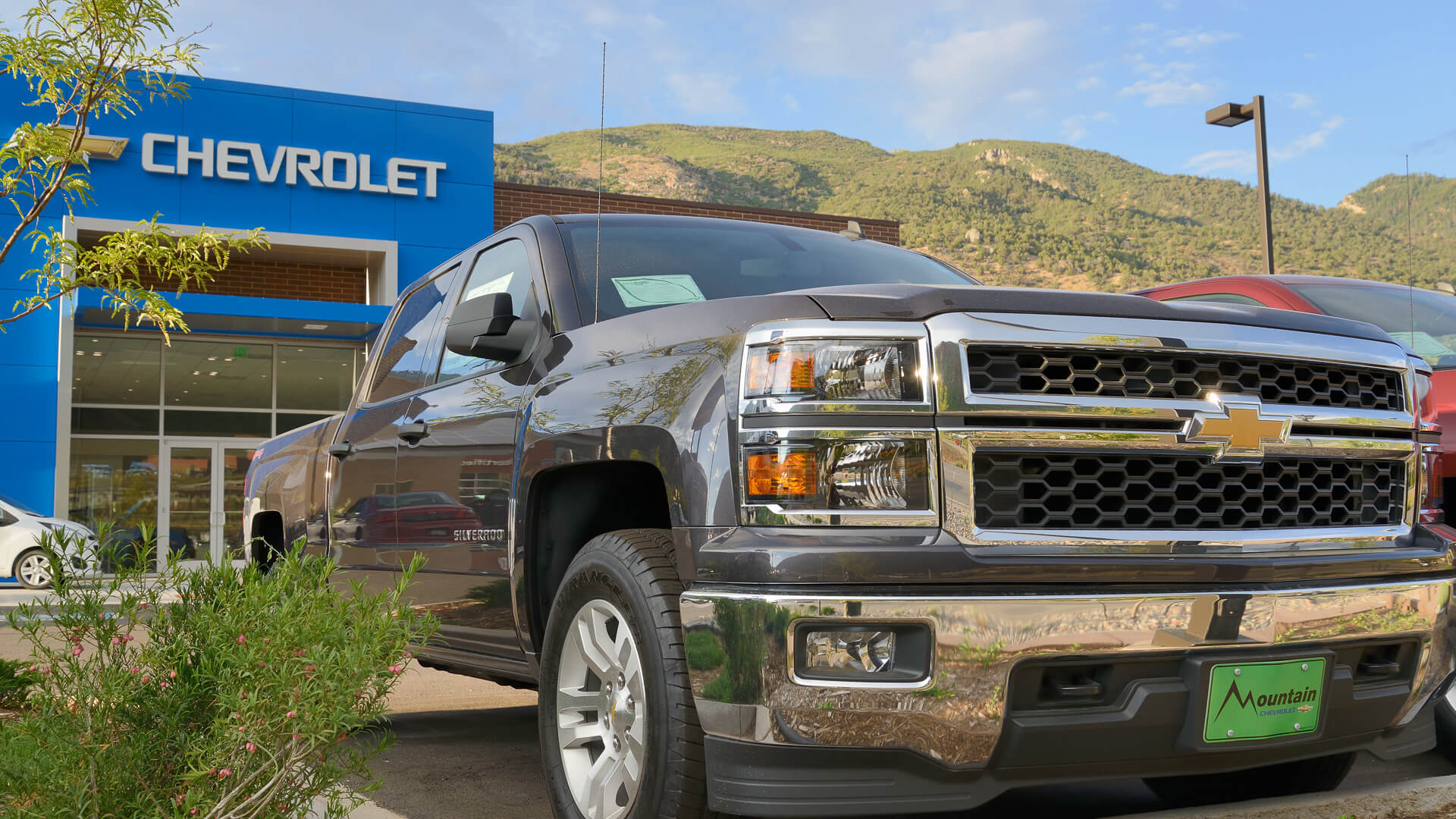 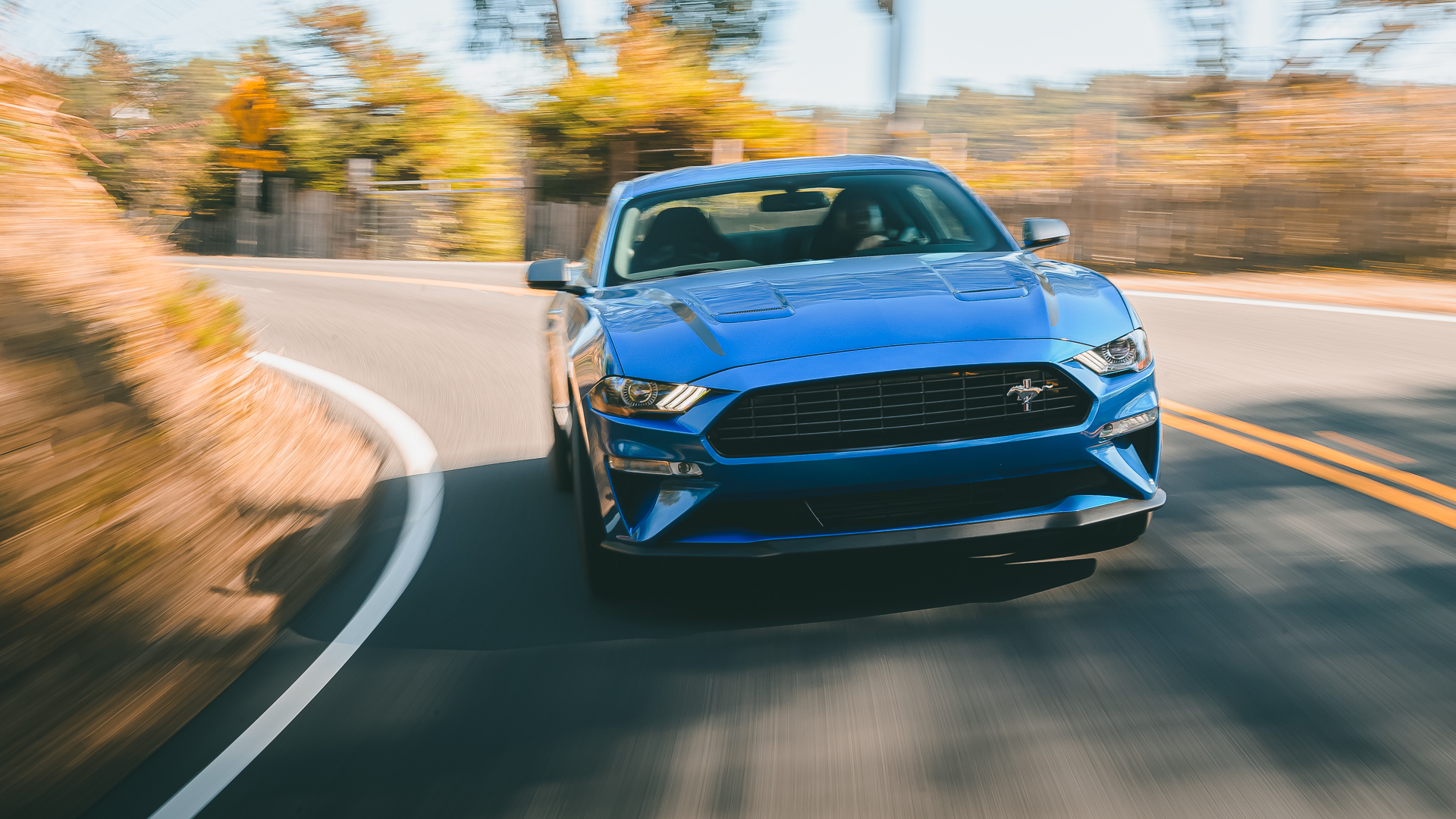 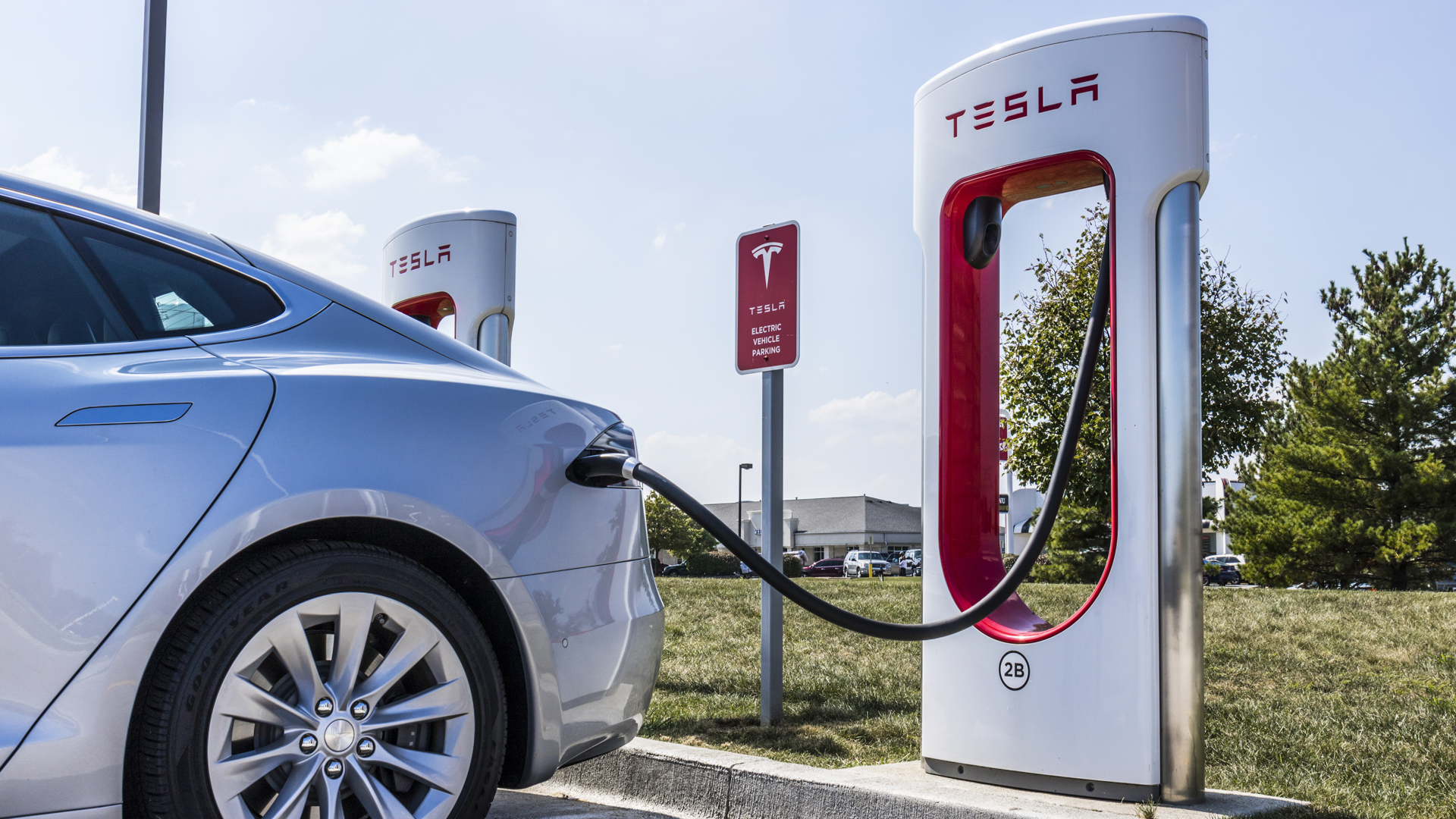 Of course, questions of “value” are also not the most relevant to some investors. Tesla has been surrounded by skeptics since its early days, and the investors who ignored them and bought anyway have seen the value of their shares soar.

Even if Tesla is due for a big fall, investors are already up a lot — and things can stay that way for them if they sell before that fall. It’s part of what’s known as the “Law of the Greater Fool.” Namely, as long as you sell your shares for more than you bought them at, it doesn’t really matter what price you paid in the beginning. As long as a greater fool comes along to buy your “bad” investment for more than you paid, it’s not a bad investment at all.

So, whether or not you think Tesla is overvalued because it’s not making the sort of money that a $250 billion car company should, you might still think buying shares will work out since the stock continues to rise. It’s a dangerous game to play, for sure, but one that has yet to cost anyone who’s speculated on Tesla to this point. 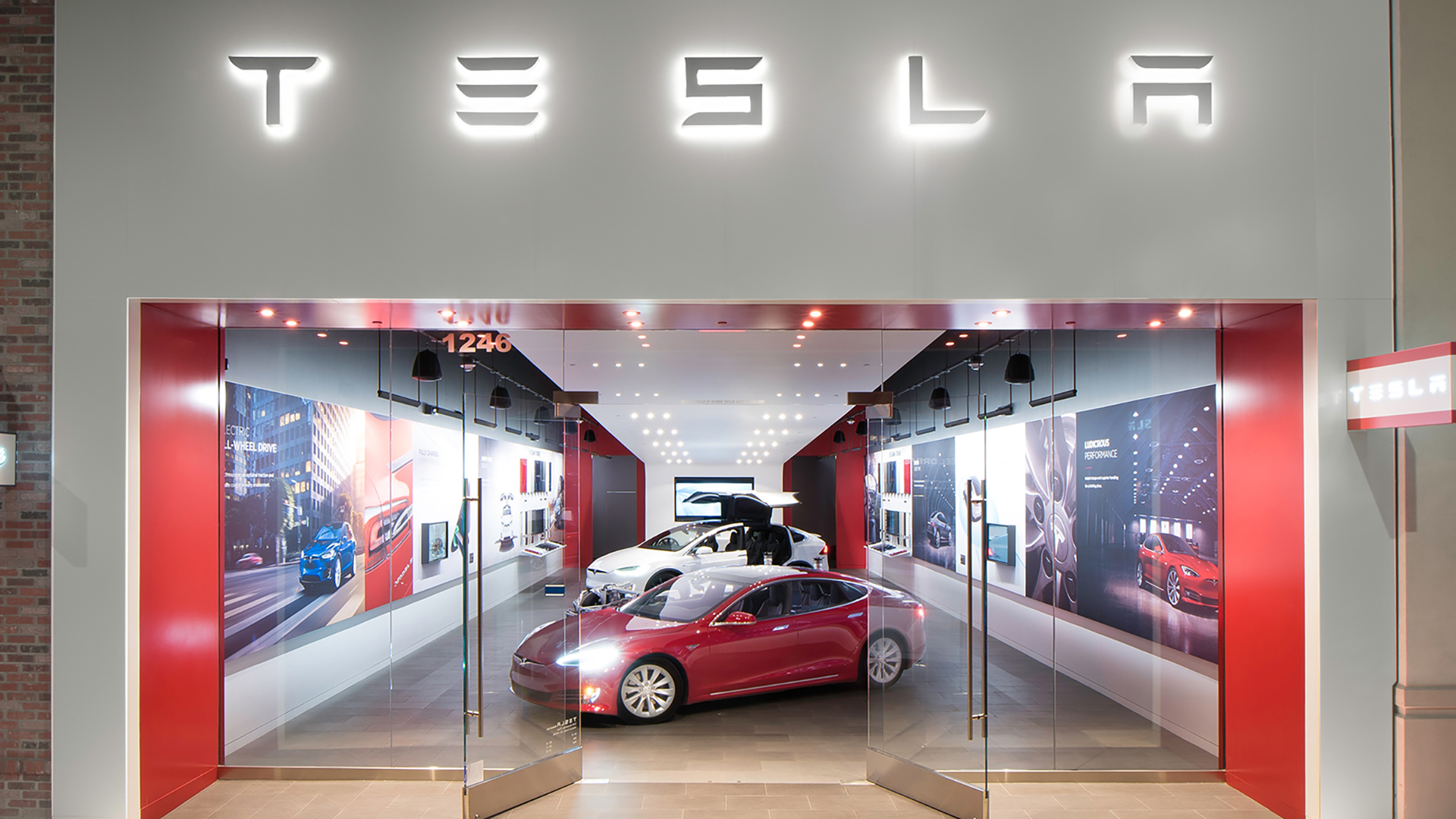 A Classic Growth vs. Value Showdown

The debate of Tesla is part of a classic give and take among growth and value investors. Growth investors stay focused on the long-term potential for growth, while value investors pay more attention to how much they’re getting for their dollar now.

This dynamic has played out in stock markets for almost as long as there have been stock markets, and there’s no one side that’s always right or wrong. Sometimes budding companies with nightmare balance sheets just keep growing until they’ve justified their old valuation. Just as often, though, the desire to get a piece of the next big thing leads people to pour money into a company even though the underlying reality is one of a flawed business model.

So which side is right about Tesla? Time will tell, but for now, the whole world is watching to see whether it soars to new heights or falls flat on its face.