The Most Expensive #MeToo Scandals Ever 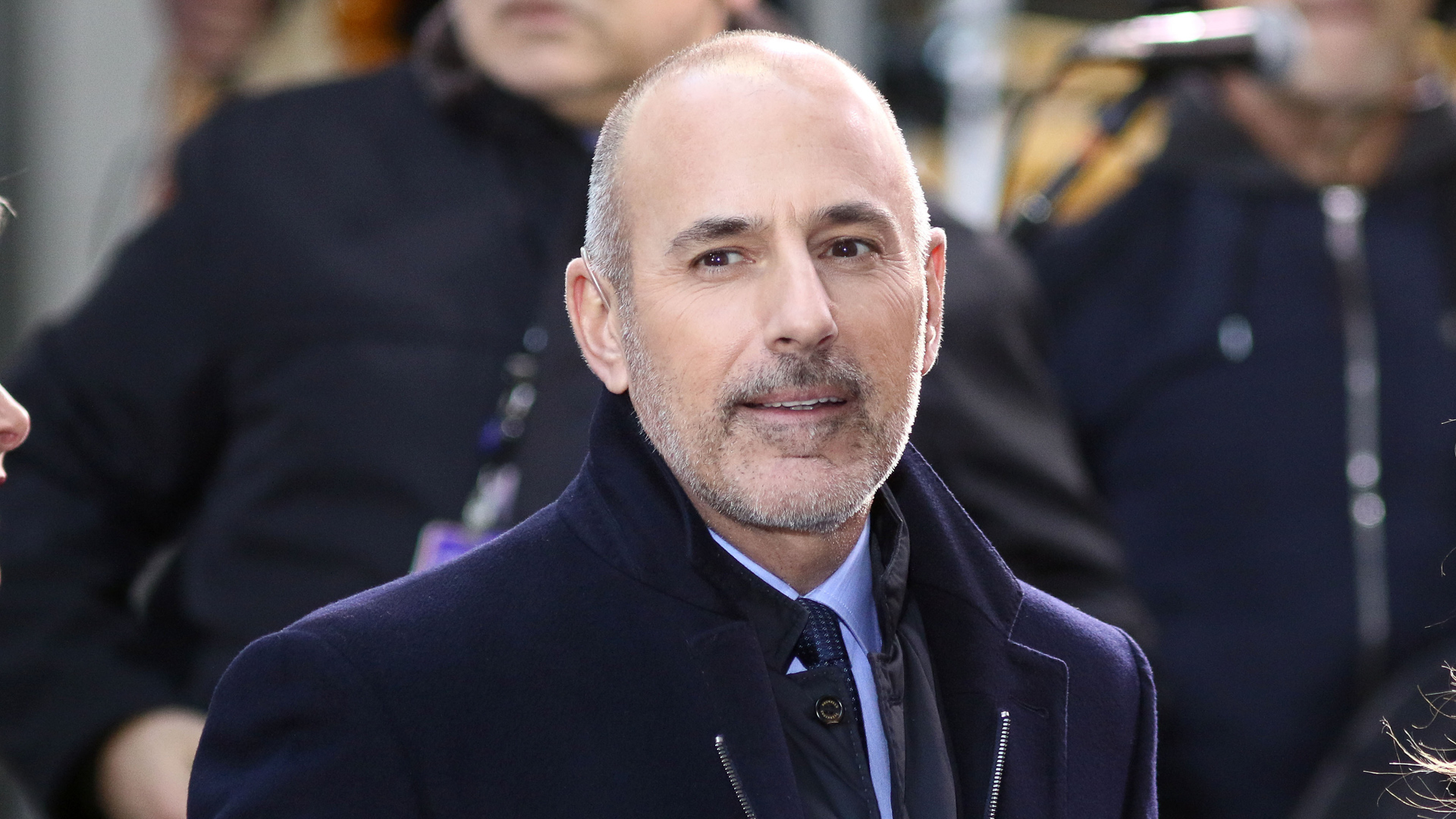 It has been more than a year since The New York Times published its expose of sexual assault allegations against producer Harvey Weinstein that arguably sparked the #MeToo movement. Since then, more than 200 men have been identified for inappropriate sexual behavior, helping to bring a sense of vindication and validation to hundreds of victims across the country.

The #MeToo movement has been key to raising awareness of sexual misconduct in the workplace and beyond, and is giving a voice to women. Take a look at some of the biggest #MeToo scandals that ended up costing millions. 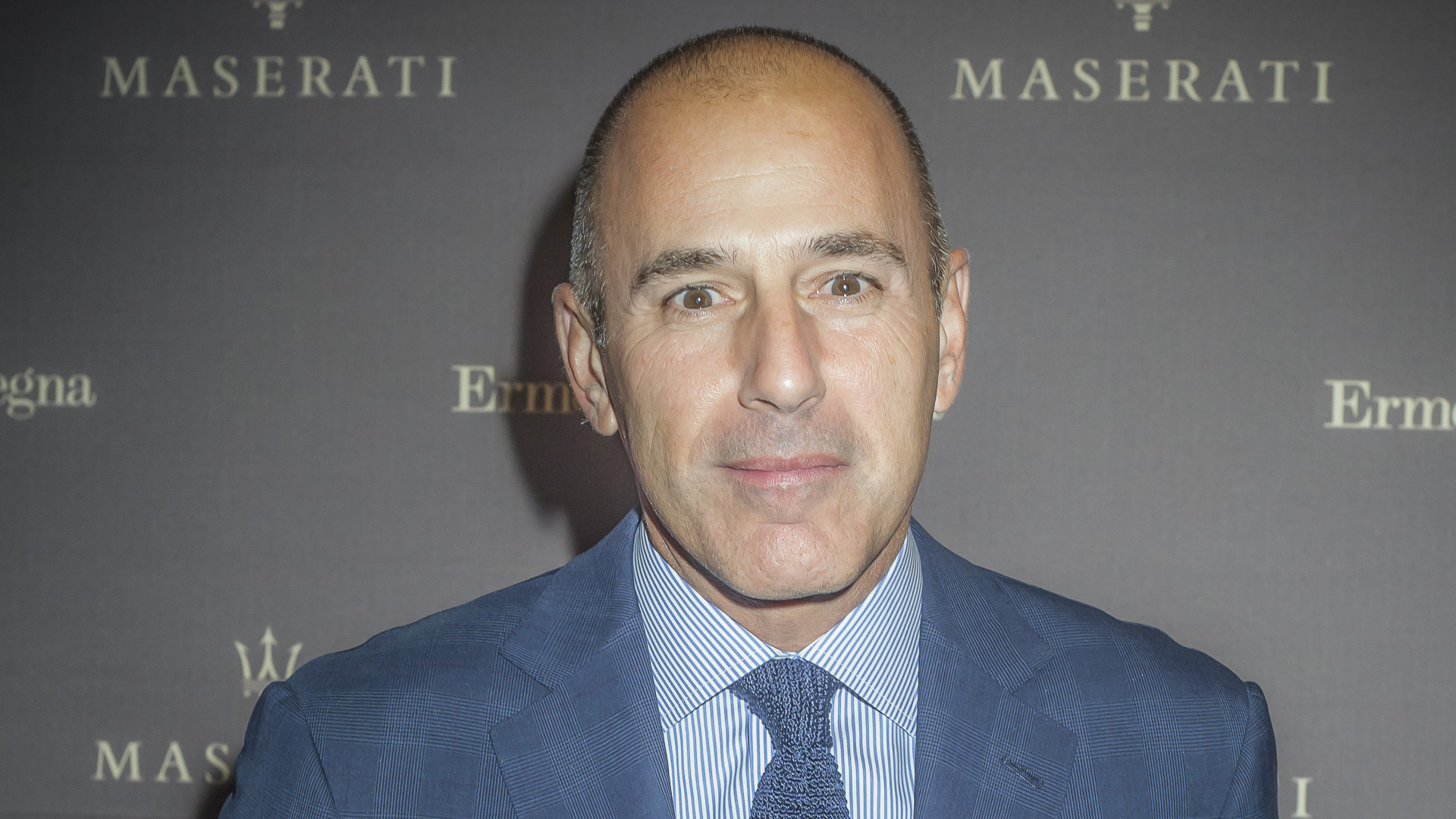 In November 2017, seasoned journalist and talk show host Matt Lauer was fired from NBC’s “Today” show after one woman accused Lauer of inappropriate sexual behavior at the 2014 Sochi Olympics. Soon after, other women came forward and accused the broadcaster of sexual misconduct, including a former NBC employee who said Lauer assaulted her in his office in 2001. Following these allegations and public outcry, NBC parted ways with the talk show host and later replaced him with female host Hoda Kotb. 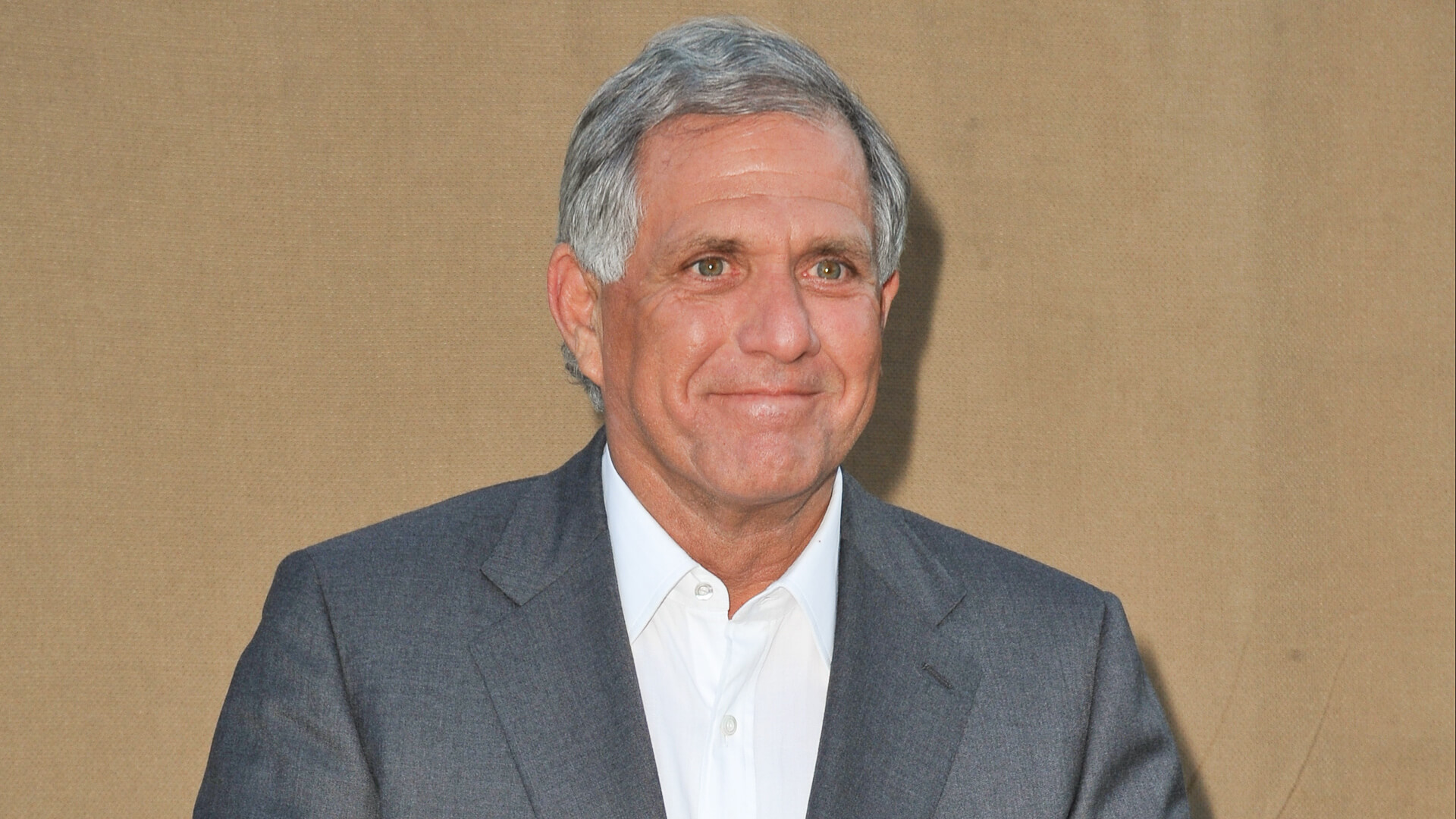 Former television executive Les Moonves stepped down as CEO and chairman at CBS after The New Yorker published a detailed report naming Moonves at the center of multiple sexual misconduct allegations. The six women mentioned in the report accused Moonves of inappropriate sexual behavior that spanned over several decades, some of which included unwanted kissing and physical touch. Prior to that, six other women had accused Moonves of similar behavior.

Although Moonves denied many of the allegations, he departed the network in September and tried to negotiate a severance package of $100 million. During his tenure at CBS, Moonves made $650 million and earned nearly $70 million a year. 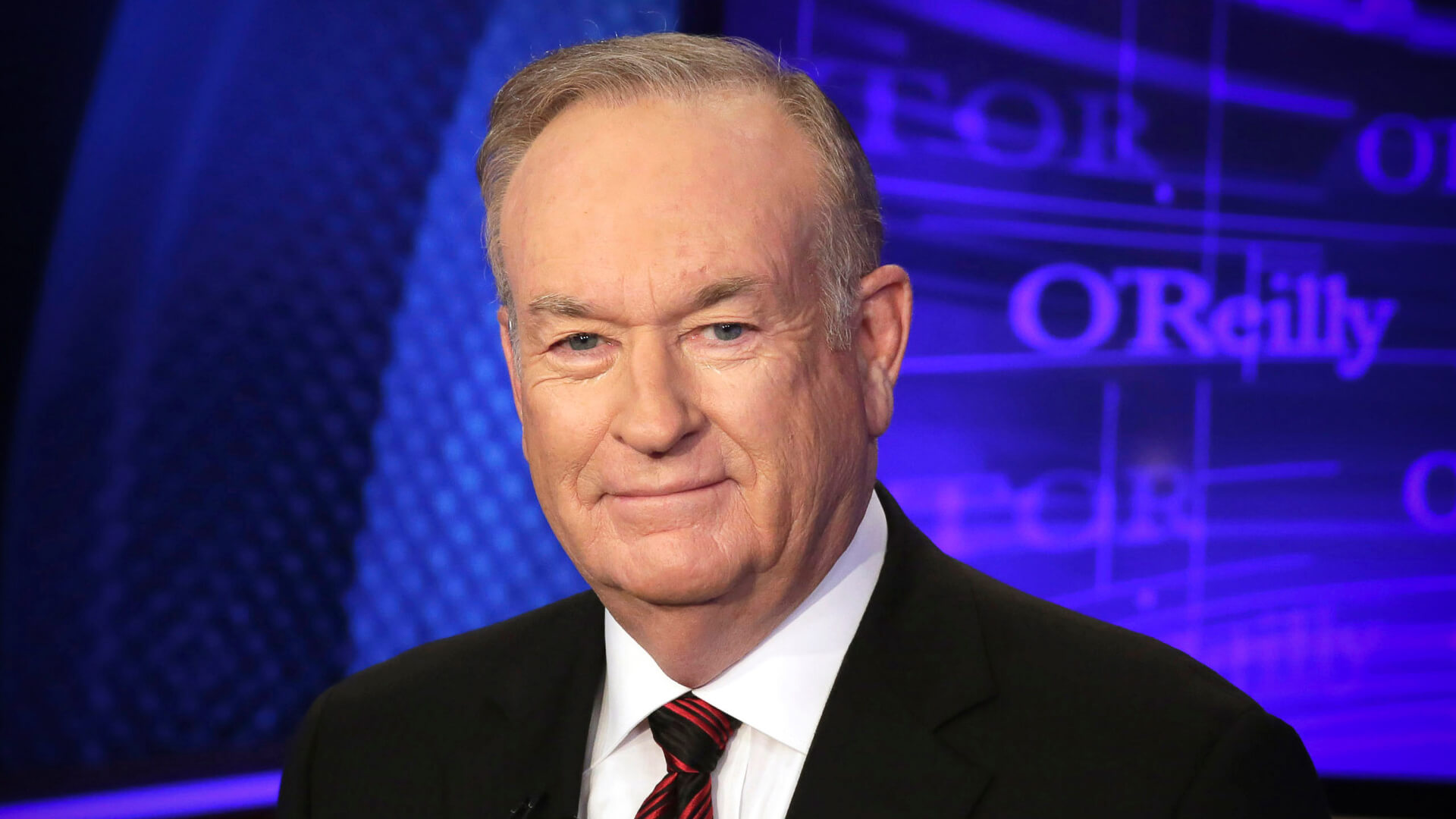 Fox News talk show host Bill O’Reilly came under fire after several women accused the news personality of sexual assault and verbal abuse in 2017. One of the women who came forward, Wendy Walsh, was a radio presenter and a former guest on O’Reilly’s show. Walsh alleged that she was forced to leave her job after refusing O’Reilly’s sexual advances. The New York Times then reported that O’Reilly had paid a whopping $32 million to his Fox News colleague Lis Wiehl to settle sexual assault allegations against him. Fox severed ties with its star talk show host soon after. Before O’Reilly was cut from Fox, his show was pulling in $100 million in ad sales annually. As for the former talk show host’s financial losses, O’Reilly had received a salary increase in February 2017 from $18 million to $25 million. 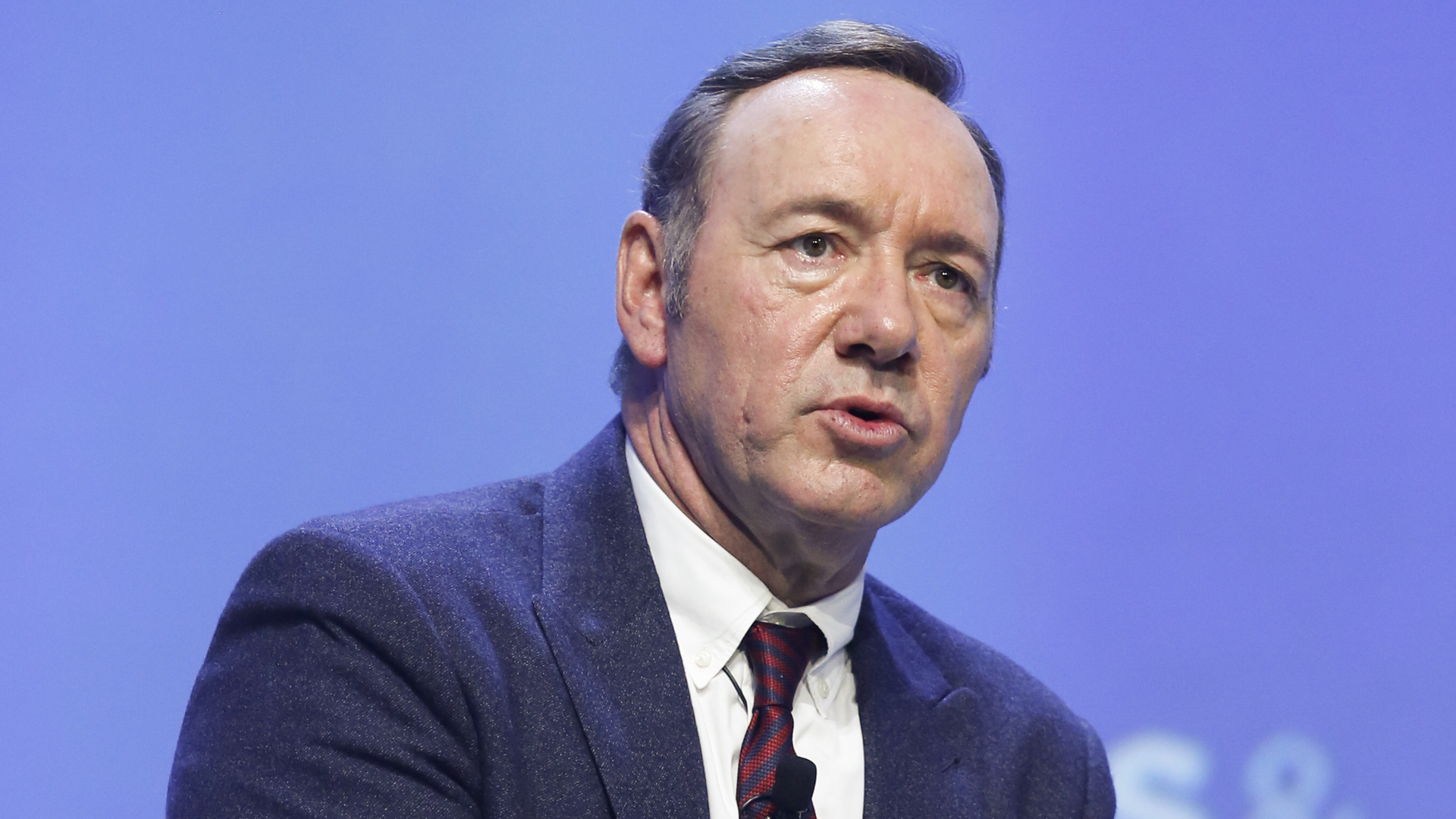 Actor Kevin Spacey was the star of the popular Netflix show “House of Cards” until allegations of sexual misconduct surfaced. Actor Anthony Rapp accused Spacey of “trying to seduce” him and making sexual advances on him when he was 14 years old.

His account, which was documented by BuzzFeed, set off a string of allegations against the actor and caused Netflix to fire Spacey. During his time on “House of Cards,” Spacey earned a $6.5 million salary, making $500,000 an episode. 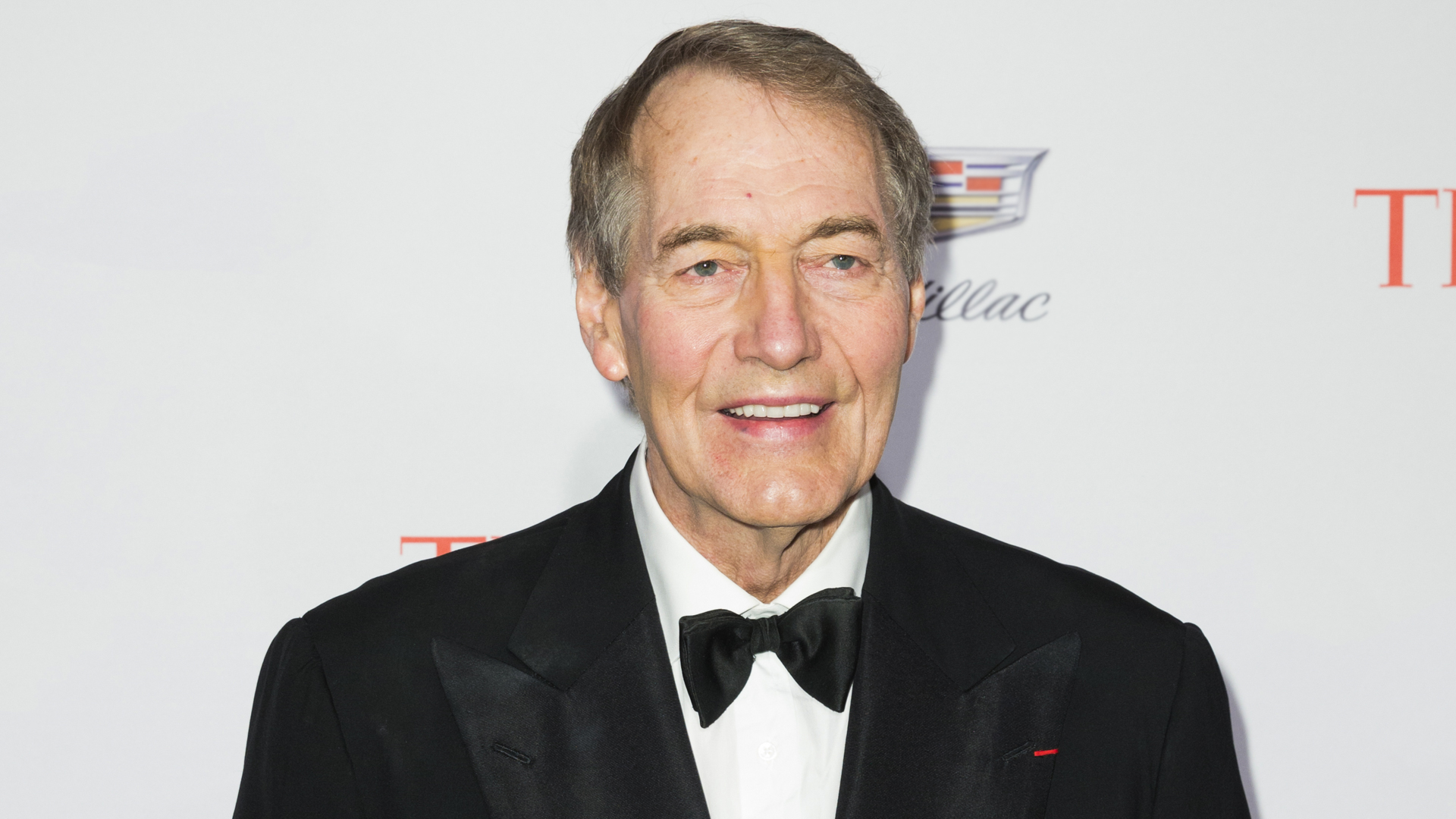 Television journalist Charlie Rose had been the anchor of “CBS This Morning” and a correspondent for “60 Minutes” for years before he was hit with a string of sexual misconduct allegations in 2017. In interviews with the Washington Post, at least eight women said they had been victims of inappropriate sexual behavior from Rose. Many of women who came forward were colleagues that worked with Rose on “60 Minutes.”

Rose was one of the highest-paid television hosts — with net worth of around $20 million — before his departure from CBS. Rose took home an annual salary of $2.5 million. “CBS This Morning” also pulled in the biggest ratings and money for CBS News, scoring $90 million a year, according to the Los Angeles Times. 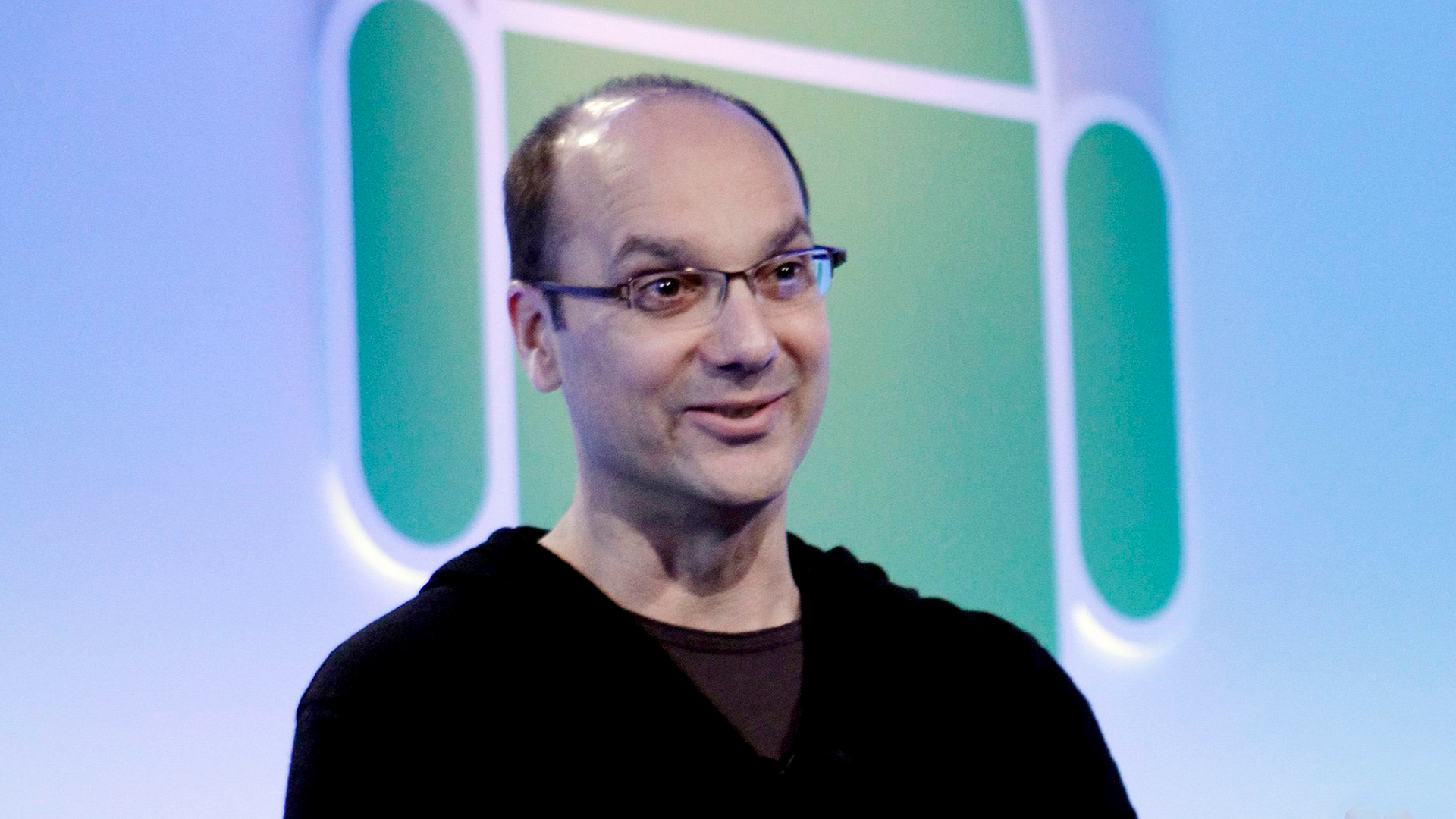 In 2018, The New York Times reported that computer programmer and Android creator Andy Rubin was asked to resign from Google following a sexual assault investigation in 2014. It was alleged that Rubin had an affair with an employee and pressured her into sexual acts when the two were alone in 2013. At the time, he was given a $90 million payout. The Times’ report recently caused a global walkout and protests at Google called The Walkout for Real Change. Employees have banded together to express their outrage and criticize the company’s treatment of sexual misconduct allegations.

More on Making Money in Business