How 18 of the World’s Best Athletes Spend Their Fortunes 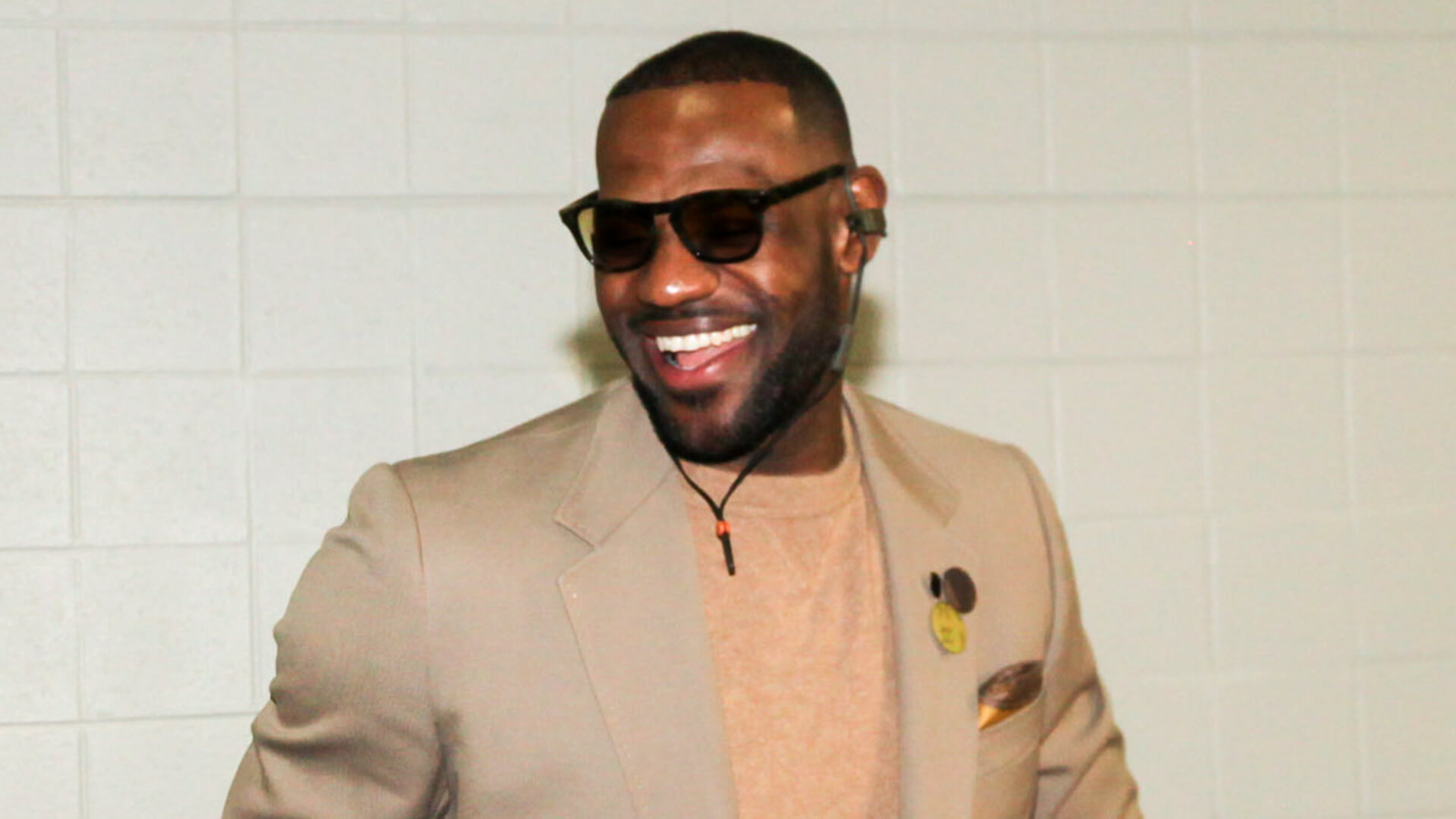 Famous, celebrated and wealthy beyond words, the richest athletes in the world have connections and money beyond what most working people could ever imagine. And, many of them are not afraid to flaunt it. From classic cars and mansions to charitable donations and purchases that are kind of weird, read on to find out how some of the world’s richest people spend their money. 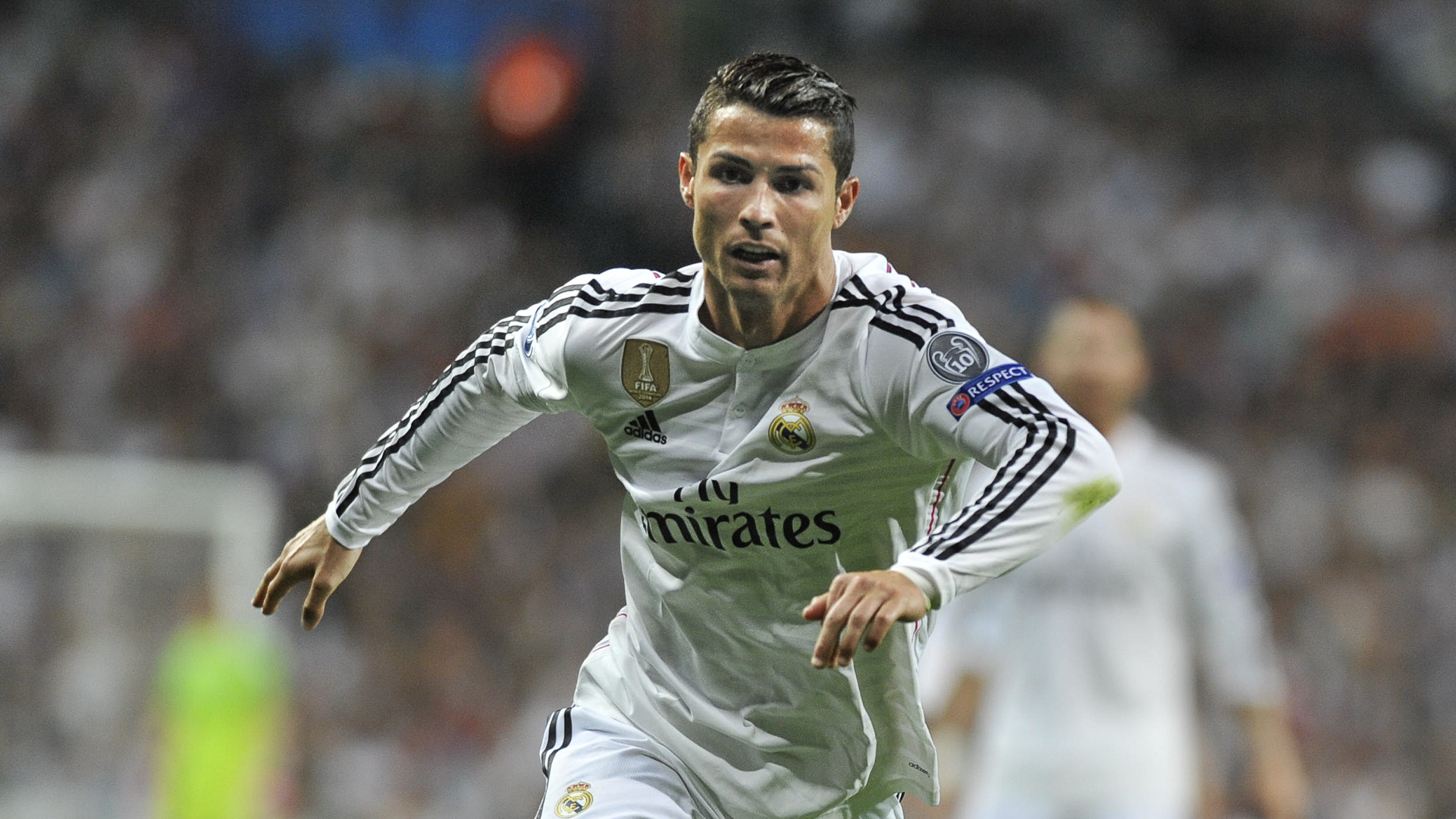 Soccer great Cristiano Ronaldo, the second-highest-paid athlete in 2019, uses his fortune to dive into the hotel industry. In a June 2016 interview with Condé Nast Traveler, Ronaldo talked about investing $40 million as part of a partnership with Portugal’s Pestana hotels. Ronaldo has since opened up two hotels in Portugal, one in Lisbon and another in Madeira — he also has plans to open up more CR7 hotels in Madrid, New York and Marrakech. 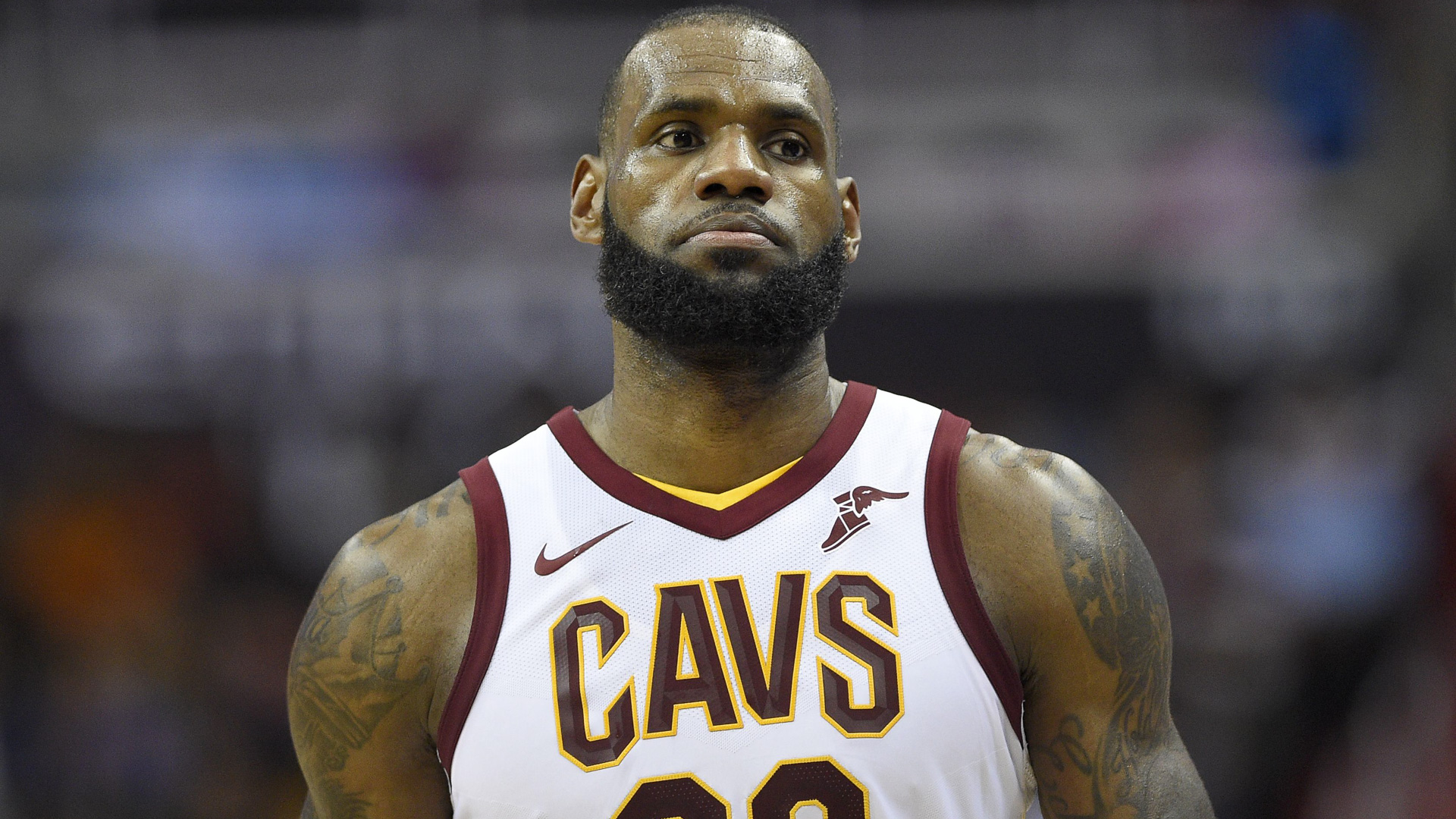 The No. 8 highest-paid athlete in the world and the richest basketball player, LeBron James bought an East Coast-style mansion in Brentwood, one of the pricier and more exclusive areas in Los Angeles, reported Variety in late 2015. The $21 million, six-bedroom, seven-bathroom, colonial-style home is 9,350 square feet. In addition, James Bought a second home in Brentwood for $23 million in 2017.

Although some might call these ostentatious purchases, others could argue he rightfully deserves it. After all, he helped the Cavaliers win the NBA Finals in 2016 and bring the first major sports trophy home to Cleveland since 1964. 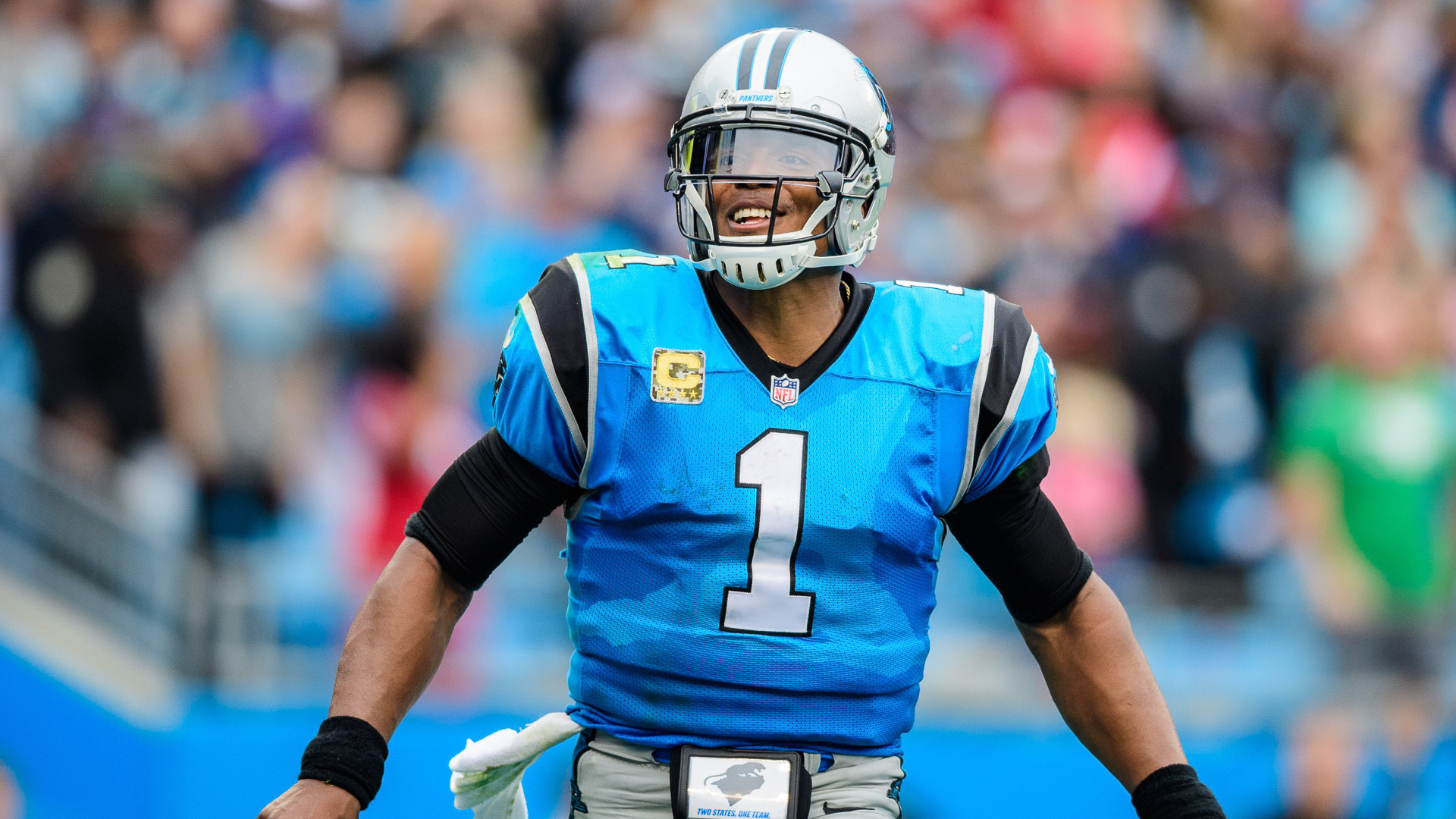 Most people would be devastated to lose the Super Bowl, but Cam Newton’s accountant is probably happy the Panthers came up short in 2016’s Super Bowl 50 against the Denver Broncos. He only had to pay $137,900 in taxes. Had he won, he would have been $51,000 richer and would have owed $350 more. California’s peculiar tax system means he paid an effective tax rate of 172.2 percent — not to mention the 40.5 percent he had to cough up to the IRS. 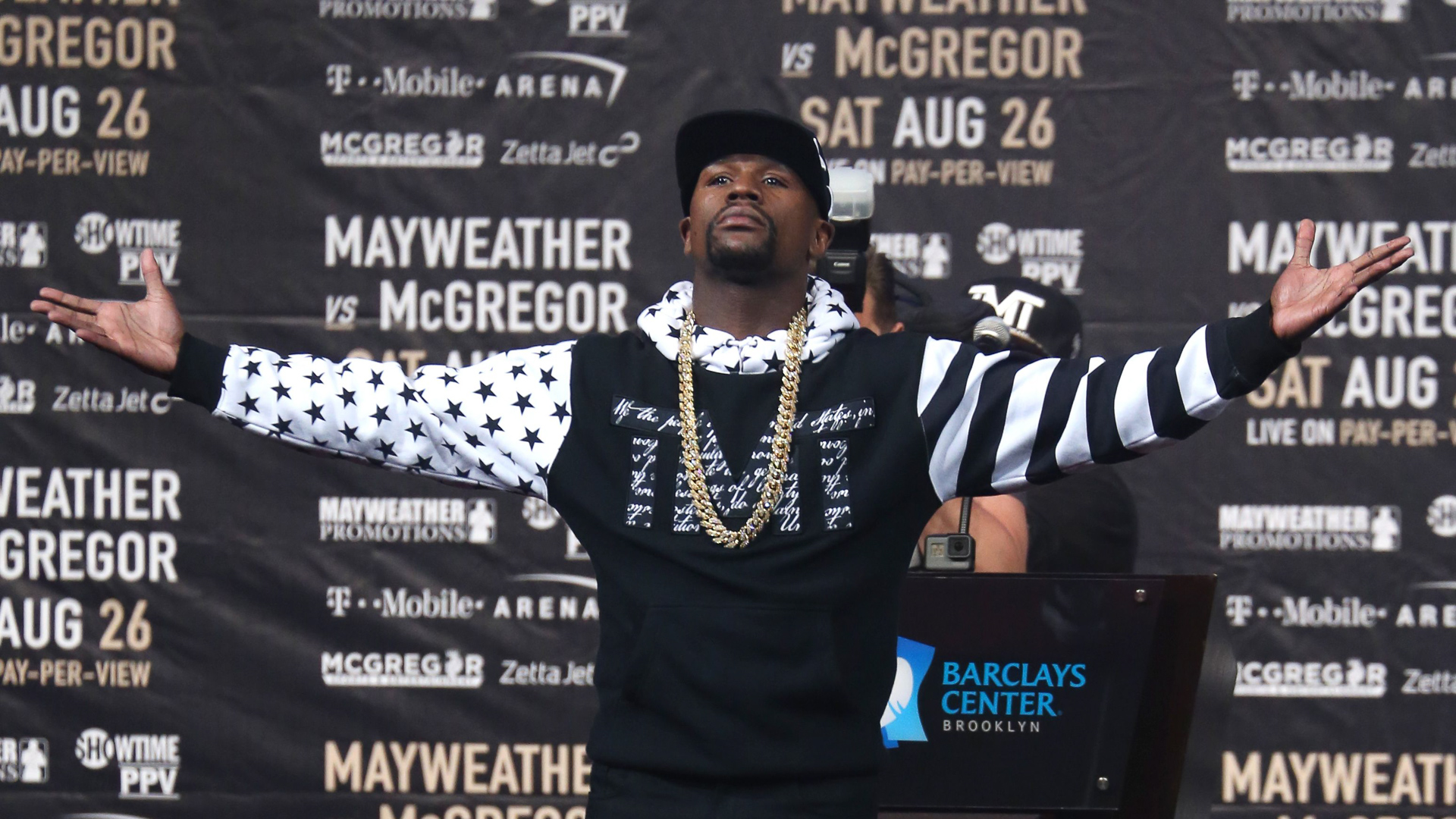 Although Floyd Mayweather is not the richest athlete in the world, he comes pretty close. Mayweather, who retired undefeated with a remarkable 50-0 record after defeating UFC fighter Conor McGregor, is known for posing on social media with everything from piles of cash to $400,000 worth of Hermes handbags.

For example, he posted one photo of his Bugatti on Instagram with the caption, “My new 2015 Bugatti Veyron Grand Sport Vitesse $3,498,000.” He even managed to get his hands on a rare supercar: the CCXR Trevita. The Instagram caption reads: “My new 4.8 Million dollar car. $4,800,000.00 Koenigsegg CCXR Trevita supercar …” 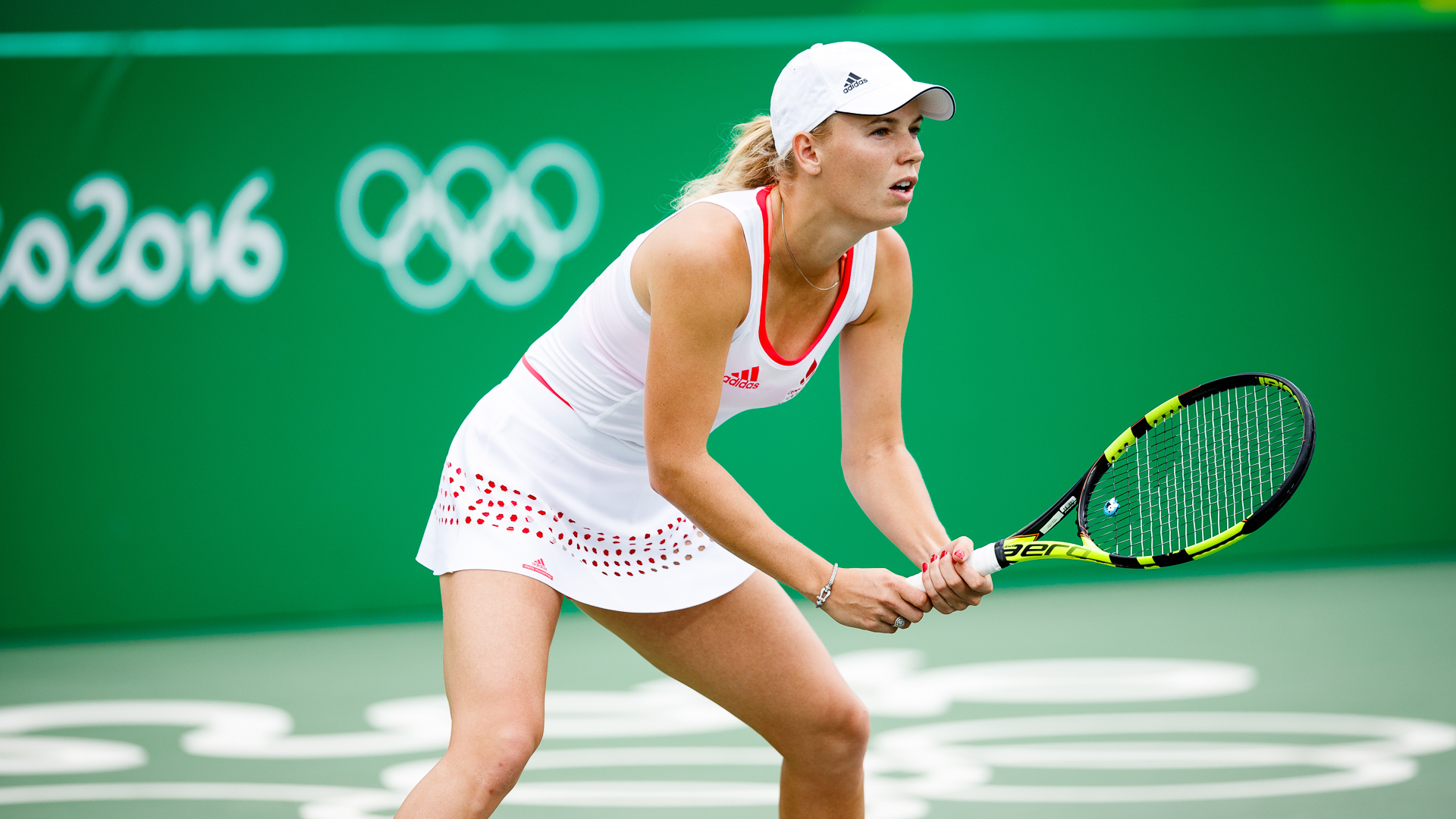 Caroline Wozniacki didn’t make the Forbes’ Highest-Paid Athletes list, but in 2016, she was included on the list of the highest-earning tennis players in the world, thanks to endorsement deals and her on-court salary.

Although she’s worth millions, Wozniacki also seems to have good financial habits. “I don’t really spend money like crazy,” said Wozniacki in a 2012 interview with The Telegraph. “I buy what I need and what I really want. And if I’m buying expensive things, I do think about the purchase many times before I buy it.”

And apparently, Wozniacki also thinks about who she’s buying for. In 2015, she posted a photo on Instagram of her filling up a shopping cart with Christmas gifts for children at a homeless shelter. 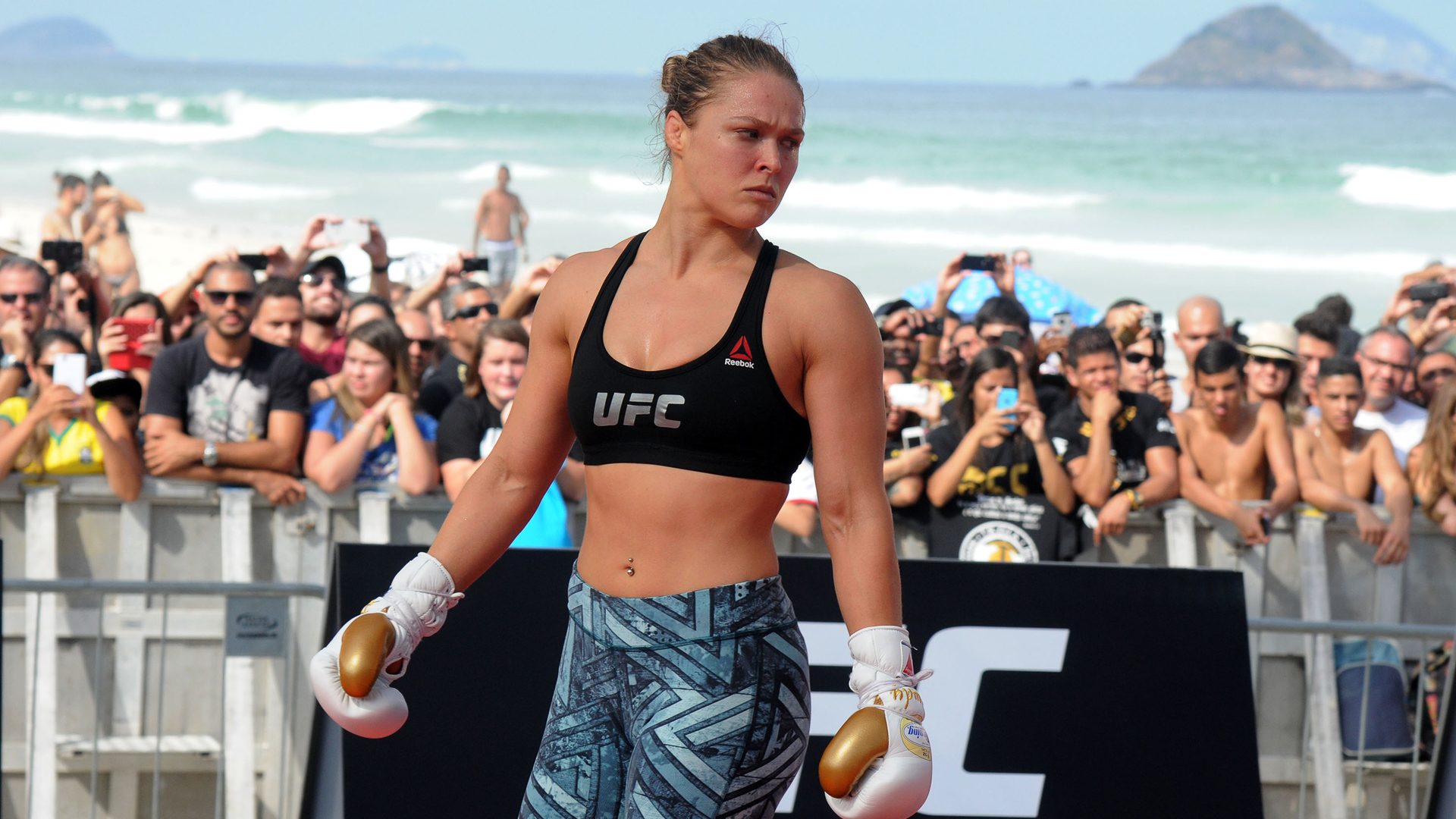 In 2016, UFC brawler Ronda Rousey was the No. 3 highest-paid female athlete in the world. Prior to her 2015 fight with Holly Holm, the former champion told USA Today Sports how she would spend a $10 million payday. Unlike many famous people, Rousey didn’t say she would spend it on luxury items.

“I want to get some vertical gardens,” she said. “I don’t think they are that expensive, though, but that’s what I want. I am a woman of simple tastes.”

Currently, Rousey is signed to WWE as a professional wrestler and has appeared in movies and television shows as an actress. 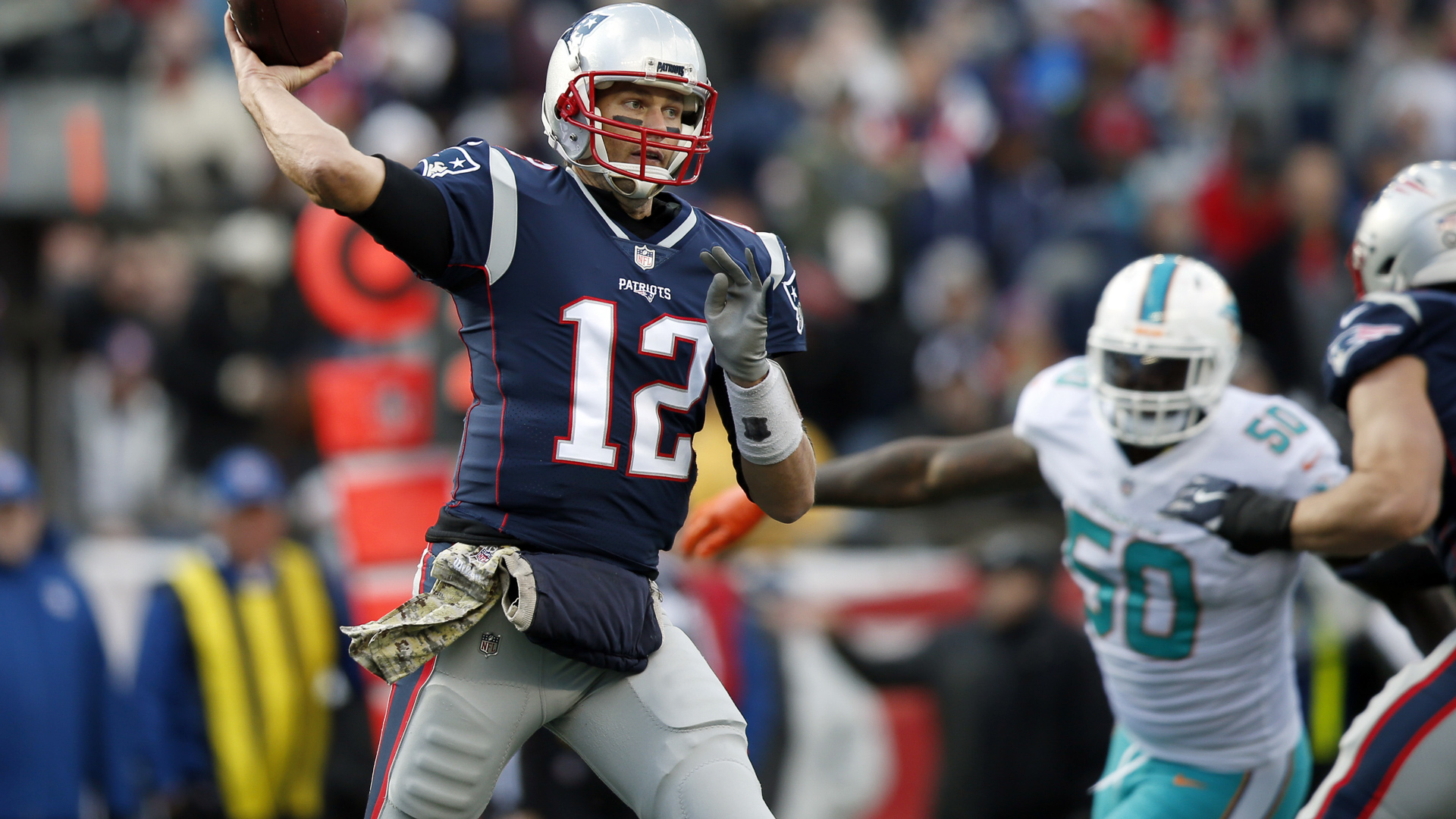 An old adage says that a man’s home is his castle. If you’re Patriots quarterback Tom Brady, your home is actually a castle. Take his former home, for example.

Brady and his supermodel wife, Gisele Bündchen, used to be the proud owners of a massive Brentwood estate before selling it to Dr. Dre in 2014, reported the Los Angeles Times. The 4-acre estate featured a winding driveway and a koi pond that doubles as a moat — yes, a moat. The house itself boasted 18,298 square feet of living space, five bedrooms, nine bathrooms, a gym, library/study and more, according to the Los Angeles Times. 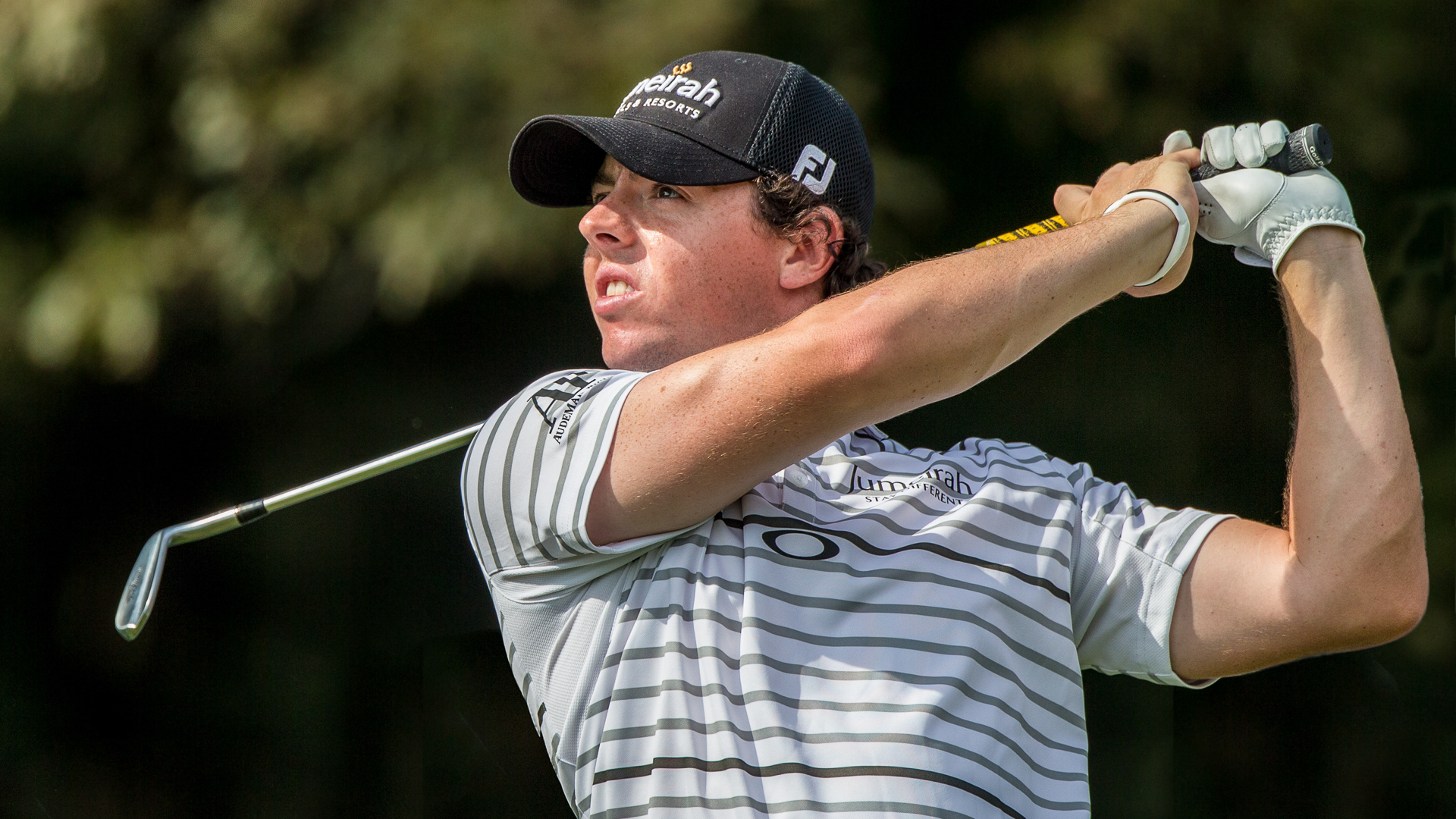 Irish PGA superstar Rory McIlroy loves to fly in style. Go to his Instagram page and you’ll see photos of the golfer living the good life on a private jet. He is one of several young golfers who is entering the elite world of private jets, according to CBS. 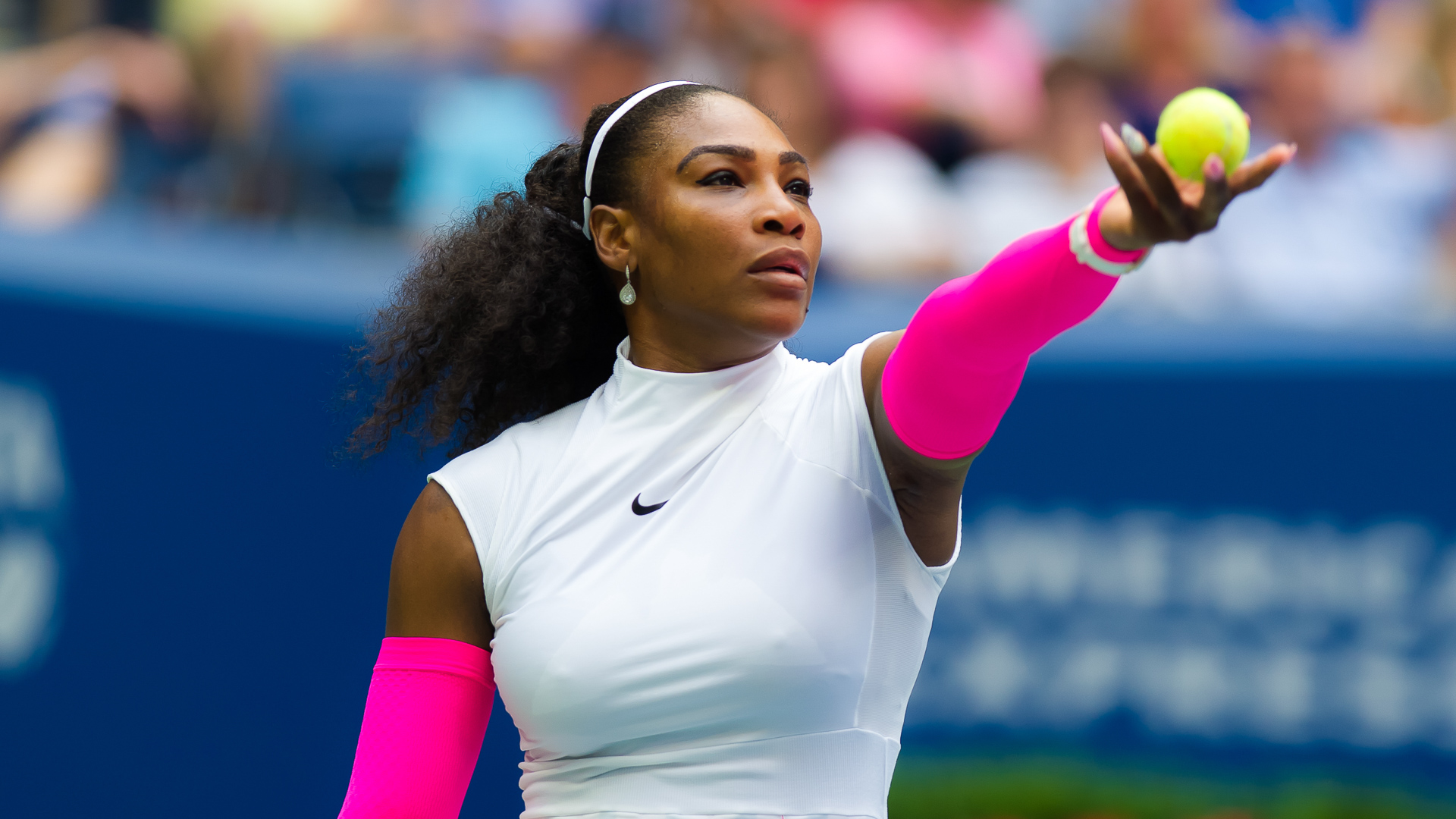 Serena Williams — the highest-paid woman in sports — and her sister Venus Williams became the “first female African-Americans to hold an ownership stake in an NFL franchise” when they bought into the Miami Dolphins in 2009, reported ESPN at the time. Other celebrity partners include Fergie, Gloria Estefan and Marc Anthony, according to ESPN. 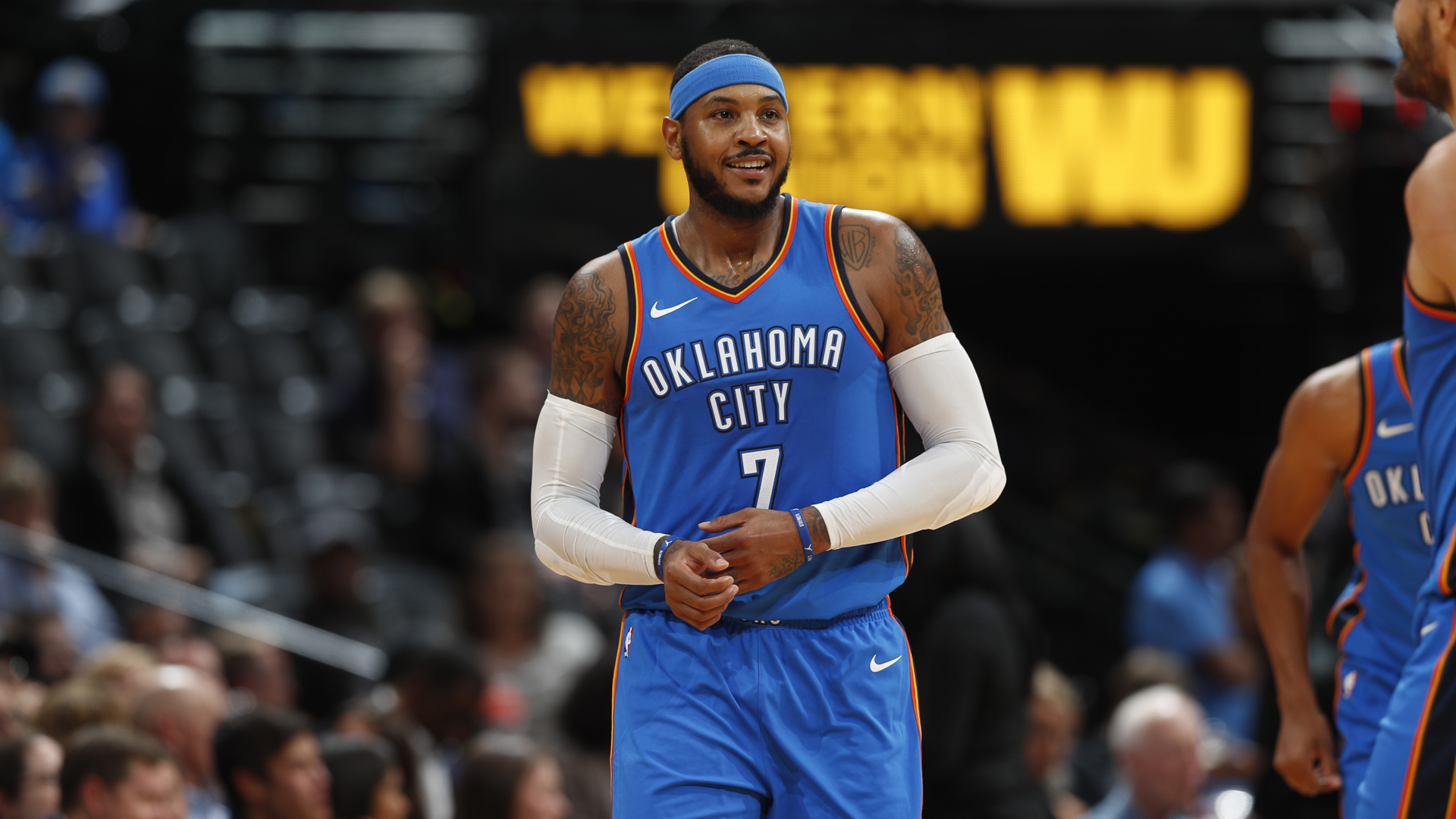 “My passion for soccer has always been there,” Anthony told ESPN FC in 2015. “I just always kept it to myself and among my circle. Going to games, sneaking into games, and just watching and being around the sport over the years. The more time I start spending in Puerto Rico over the past six, seven years, I realized there was kind of a void down there on my island.” 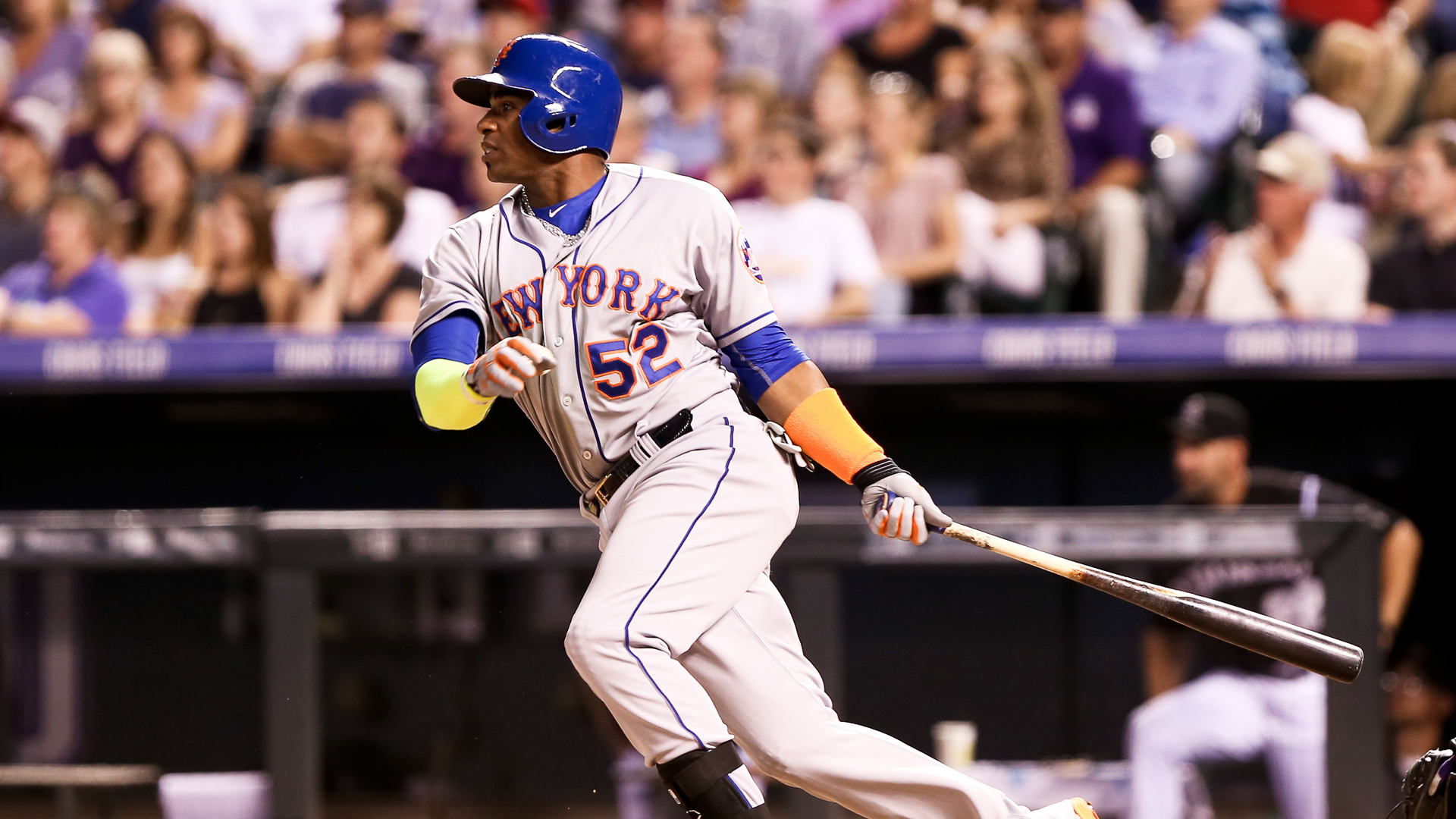 The wealthy are known to shell out a few hundred dollars or more on their pets. But it seems New York Mets outfielder Yoenis Cespedes prefers farm animals.

At the 2016 St. Lucie County Fair in Florida, the baseball star spent $7,000 on a grand champion hog, reported ESPN. Unfortunately, this story doesn’t have a happy ending — at least not for the pig.

CBS Sports reported Cespedes had to send the $7,000 pig to a butcher shortly after buying it. CBS Sports also reported that the Mets explained why in a statement: “The animal can’t be taken home as a pet. There is some sort of state law here in Florida that a hog bought at auction must be slaughtered. So, it’s not really Yoenis’ decision. It’s just the rule. The pig is not a pet.” 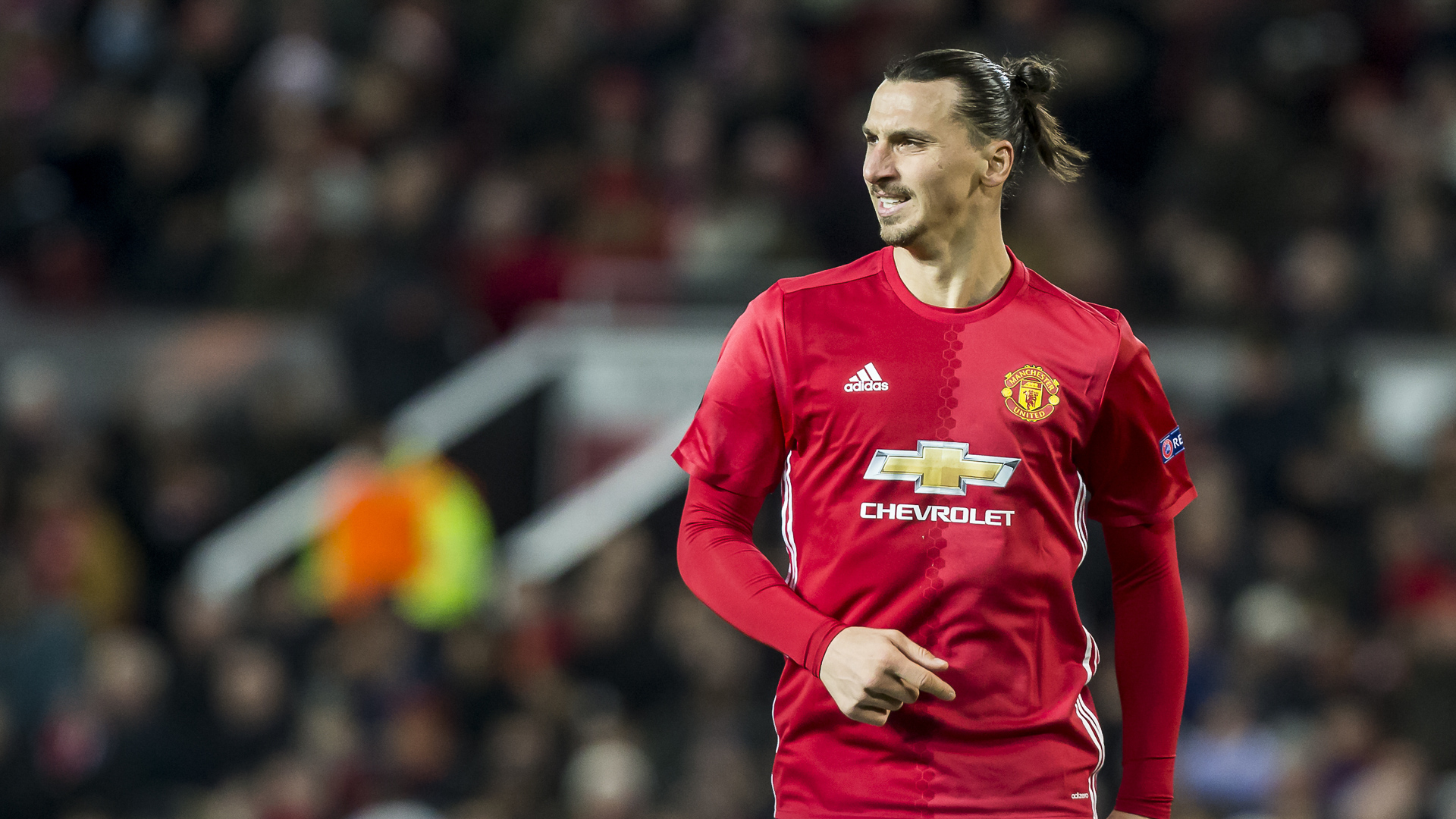 Plenty of rich athletes buy huge mansions. Eccentric soccer superstar Zlatan Ibrahimovic, however, is no regular rich athlete. In 2015, the then-Paris Saint-Germain striker purchased a massive, four-story church in Sweden for around $11 million. He plans to convert the place of worship into an apartment once he settles down after he retires from his international soccer career. 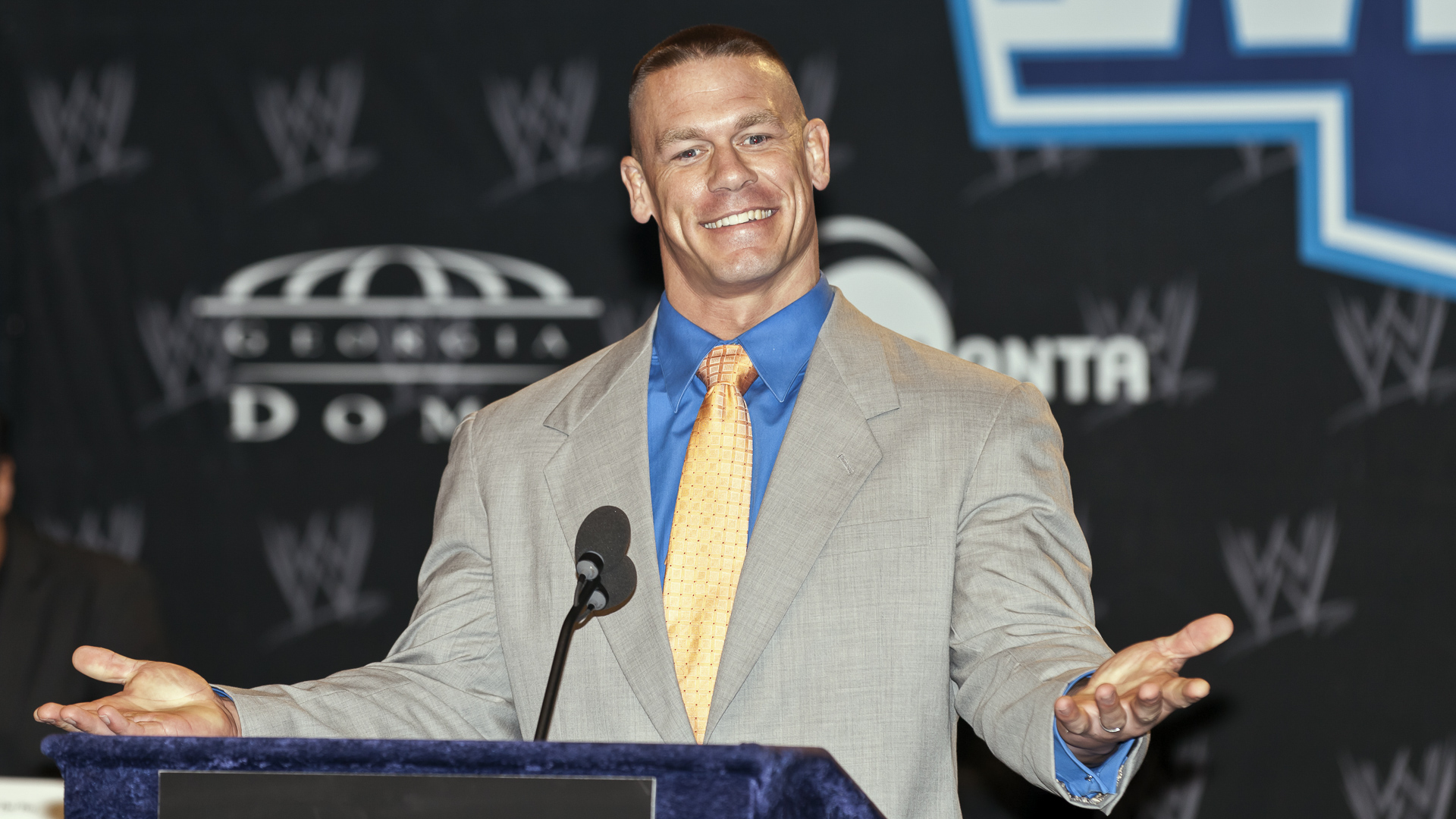 In 2015, WWE superstar John Cena granted a wish for a sick child for the Make-A-Wish Foundation. What made the gesture even more special was that it was the 500th wish he has granted — more than any celebrity in the foundation’s entire history. Cena granted his first wish — donated his time, celebrity, merchandise, connections and money to make a young WWE fan’s wish of meeting him come true — in 2004 when he first entered wrestling.

As his worldwide fame grew, so did the number of wishes requested specifically for him. He has answered every single one. 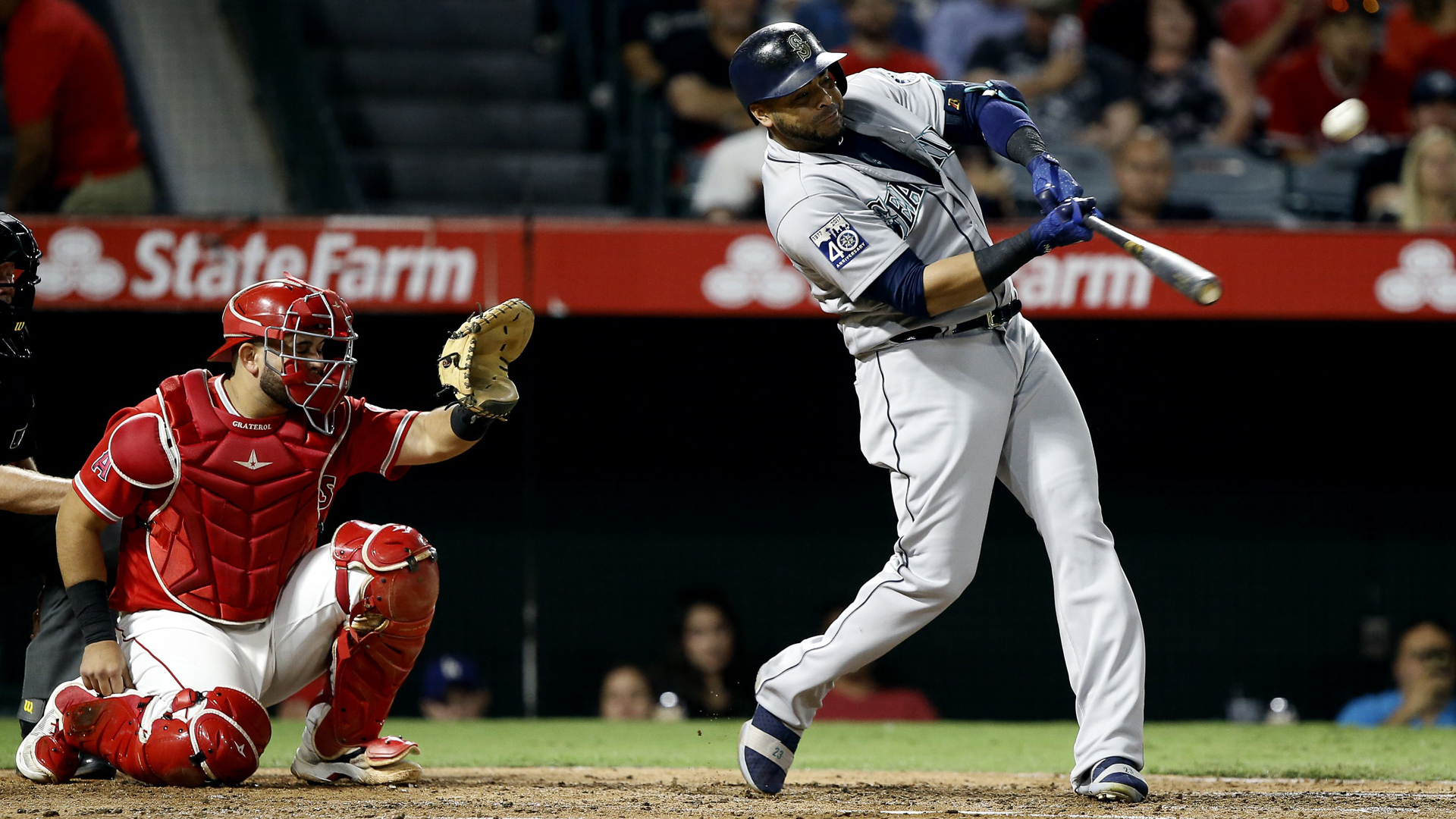 Nelson Cruz: Equipment for the Disabled

Seattle Mariners slugger Nelson Cruz signed a four-year, $57 million contract that runs through 2018. And he is definitely spreading the wealth throughout his native Dominican Republic.

Major League Baseball’s first ambassador to the Dominican Republic from the Baseball Cares program, Cruz was able to parlay his cash into much-needed supplies — including 12 sets of crutches, 35 wheelchairs, six walkers and 10 walking canes for 60 disabled people in his hometown. In years past, he bought a fire truck for his hometown and helped another organization donate ambulances. 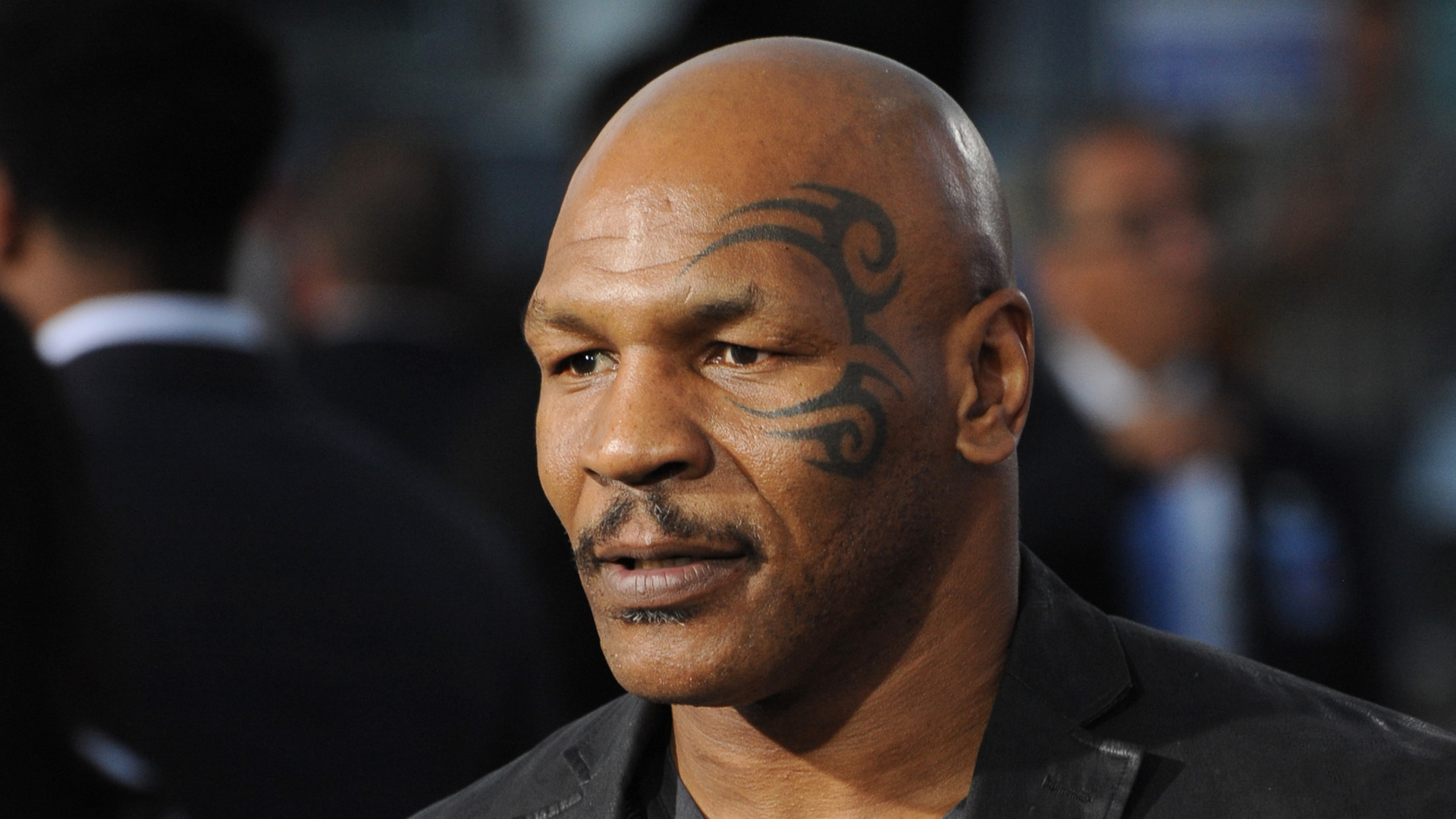 Arguably the greatest rags to riches, back to rags, then back to riches story in history, Mike Tyson was once one of the richest athletes ever. Born in abject poverty in Brooklyn, N.Y., he rose to become the youngest heavyweight champion in history. He earned a $300 million fortune before he turned 25, lost it all and declared bankruptcy in 2003, and recently rebounded with newfound success. After everything was said and done, just 10 athletes ever made more money.

The first punch the lifelong pigeon lover ever threw was over one of his beloved birds. Iron Mike now owns 1,800 pigeons in Nevada, New York and New Jersey, and was spotted at the National Pigeon Association’s 93rd annual Grand National Pigeon Show in Ontario, Calif. 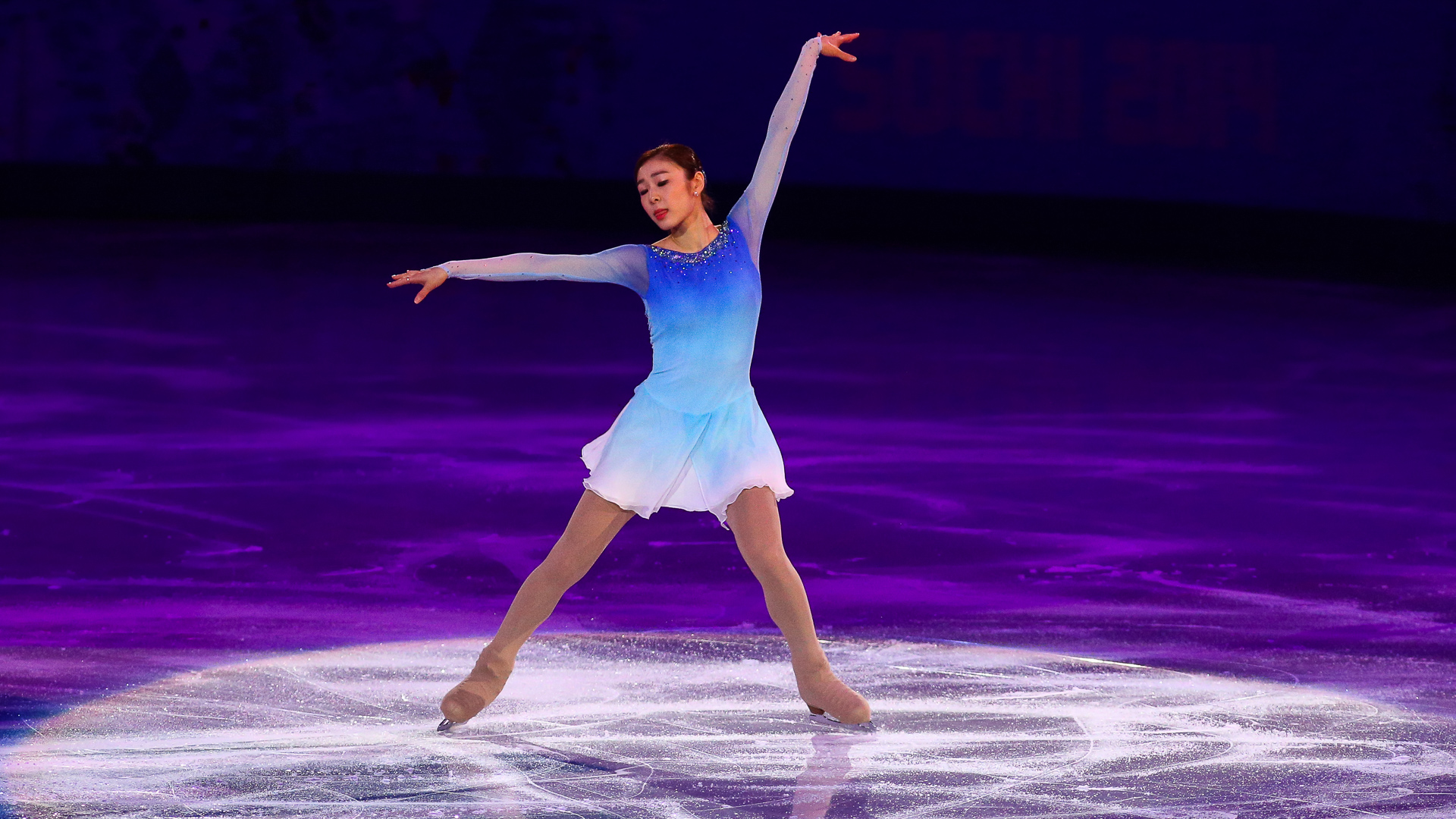 South Korean figure skater Yuna Kim, who won a gold medal at the 2010 Olympics and a silver in 2014, became her country’s national ambassador for UNICEF. Although reliable net worth information on the celebrity skater is not available, just three female athletes earned more money in 2014, according to Forbes. That year, she took in $16.3 million, all but $300,000 of which came from endorsement deals. In 2015, she donated $100,000 of her own money to help children affected by a devastating earthquake in Nepal. The year before, she donated $100,000 to another disaster. 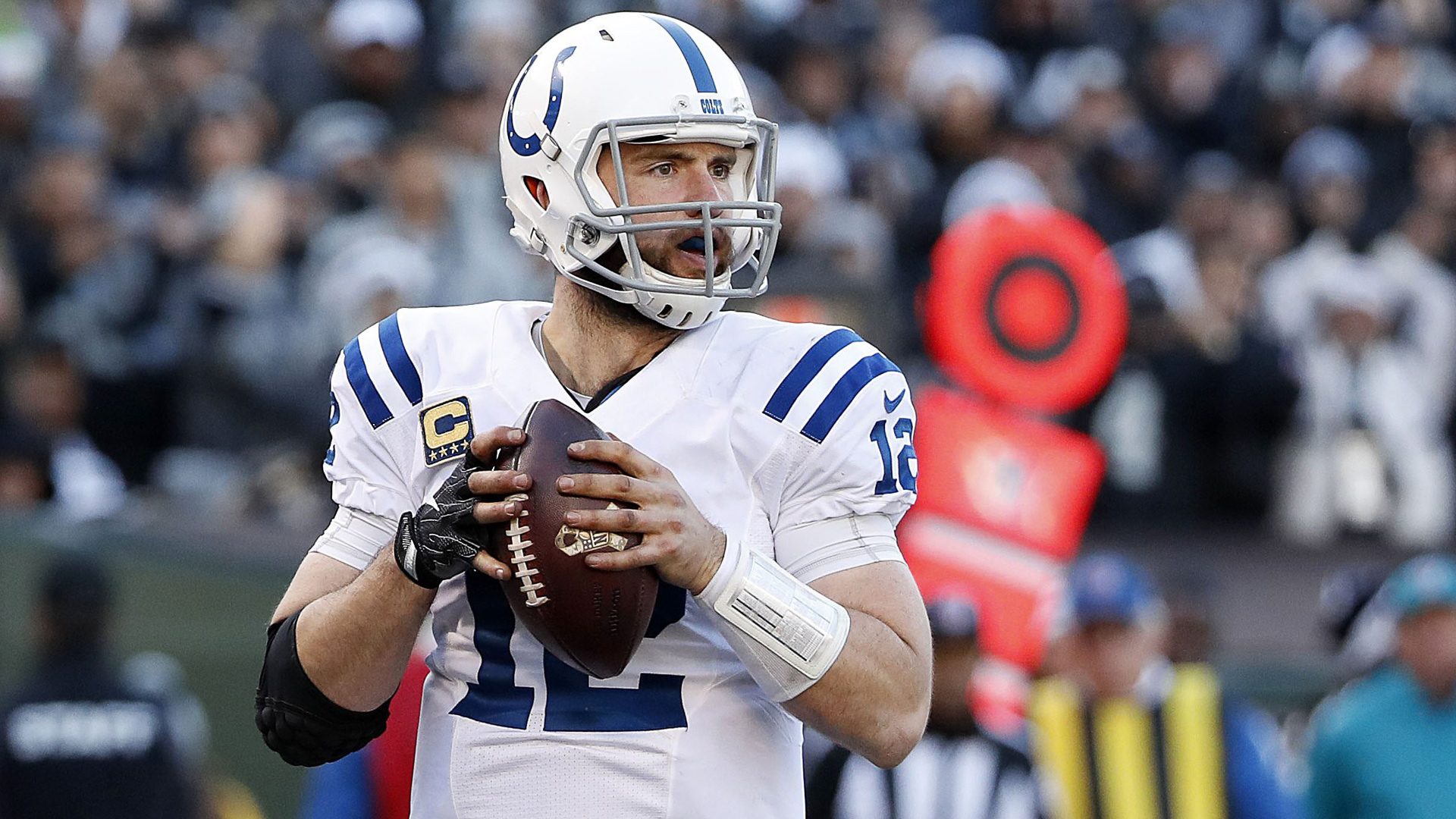 In 2016, Indianapolis Colts quarterback Andrew Luck signed the biggest overall contract in the history of the National Football League. Luck was in the market for an upgrade to his sorely outdated flip phone, which is the mobile era’s equivalent of a rotary phone.

Instead of the latest iPhone, he actually purchased another flip phone. Although many famous athletes would be embarrassed to bust out such a relic, it was a splurge for Luck — this time, his phone came with a camera.

Net worths are accurate as of July 23, 2019 and sourced from Celebritynetworth.com