Dead at 66: A Look at Rock Legend Tom Petty’s Net Worth and Legacy 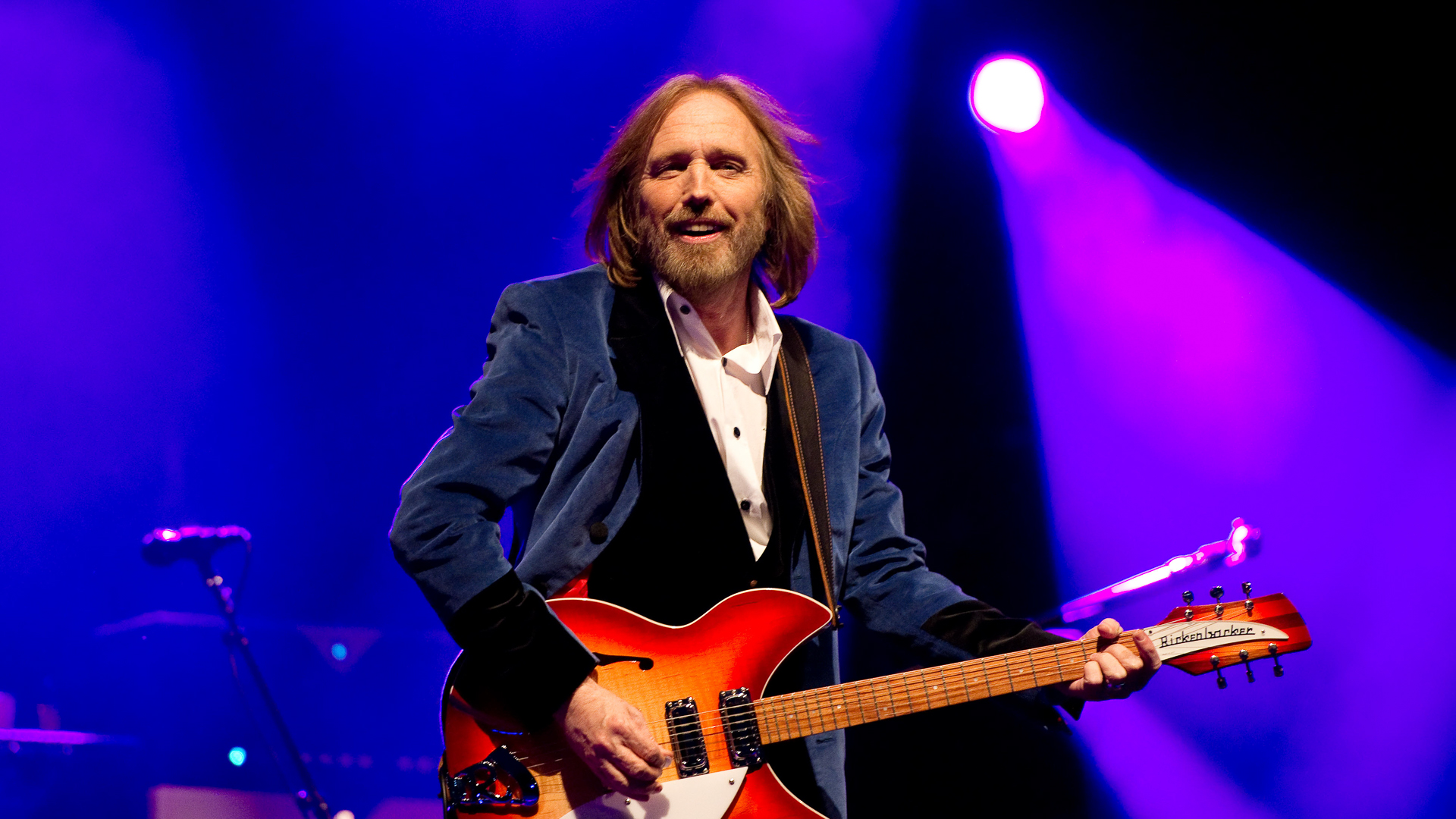 dary frontman of Tom Petty and the Heartbreakers has died.

Petty was found unconscious and in cardiac arrest at his Malibu, Calif. home Sunday evening, and rushed to the hospital. He was placed on life support and initial news reports said the singer had passed. On Monday TMZ reported that Petty was “clinging to life.”

Petty died Monday night at 8:40 pm PT, according to a statement released by Tony Dimitriades, manager of Tom Petty & The Heartbreakers. He was 66.

Petty gained fame and success as part of the Heartbreakers, and he released some of his most well-known songs as a solo artist. In honor of the “American Girl” singer, take a look at this Grammy-winning artist’s net worth and legacy.

Tom Petty made his mark on the American music scene as the lead singer of Tom Petty and the Heartbreakers, whose 1976 self-titled debut album featured the now-classic Petty songs “Breakdown” and “American Girl.” The group broke into the mainstream with their third album, “Damn the Torpedoes,” released in 1979. The songs “Refugee,” “Here Comes My Girl” and “Don’t Do Me Like That” are now part of any Tom Petty greatest hits playlist.

Today, after four decades in the music business, Tom Petty has a net worth of $95 million, according to Celebrity Net Worth.

Petty songs have been used in the soundtracks of a number of movies and TV shows including “The Silence of the Lambs” and “Jerry Maguire.” The Heartbreakers album “She’s the One” served as the soundtrack for the Jennifer Aniston and Cameron Diaz movie of the same name. Petty also dabbled in voice acting and radio hosting, providing the voice of Lucky on “King of the Hill” from 2004 to 2009 and working as a radio host for Sirius XM’s Tom Petty Radio show.

Petty has lived in Malibu, Calif. since 2000. A second home, a 5,300-square-foot, three-bedroom, three-bath home on Lake Sherwood in the Santa Monica Mountains, is listed for sale for $5.9 million.

Related: See the Richest Celebrity From Every State

Tom Petty and the Heartbreakers have released 13 studio albums over their over 40-year-long career, five of which reached platinum status, according to the Recording Industry Association of America. The group’s most recent album, 2014’s “Hypnotic Eye,” was their first to chart No. 1 on Billboard. Other top 10 albums include  “Damn the Torpedoes” (1979), “Hard Promises” (1981), “Southern Accents” (1985), “The Last DJ” (2002) and “Mojo” (2010). The group also had eight singles on the Billboard Hot 100 chart, including “Don’t Do Me Like That” and “Mary Jane’s Last Dance.”

During a tumultuous time for the Heartbreakers in the late 1980s, Petty was part of the supergroup the Traveling Wilburys along with Bob Dylan, George Harrison, Roy Orbison and Jeff Lynne.

Value in Songwriting: The 15 Richest Estates, From Elvis to Michael Jackson

Petty has achieved top musical honors over the course of his career, including three Grammy Awards, the 2017 MusiCares Person of the Year Award, and an induction into the Rock & Roll Hall of Fame as part of the Heartbreakers in 2002. The band has a star on the Hollywood Walk of Fame.

In Memoriam: A Look at the Legacy of the Stars We’ve Lost in 2017