10 Ways the Dollar Store Could Actually Be Costing You More 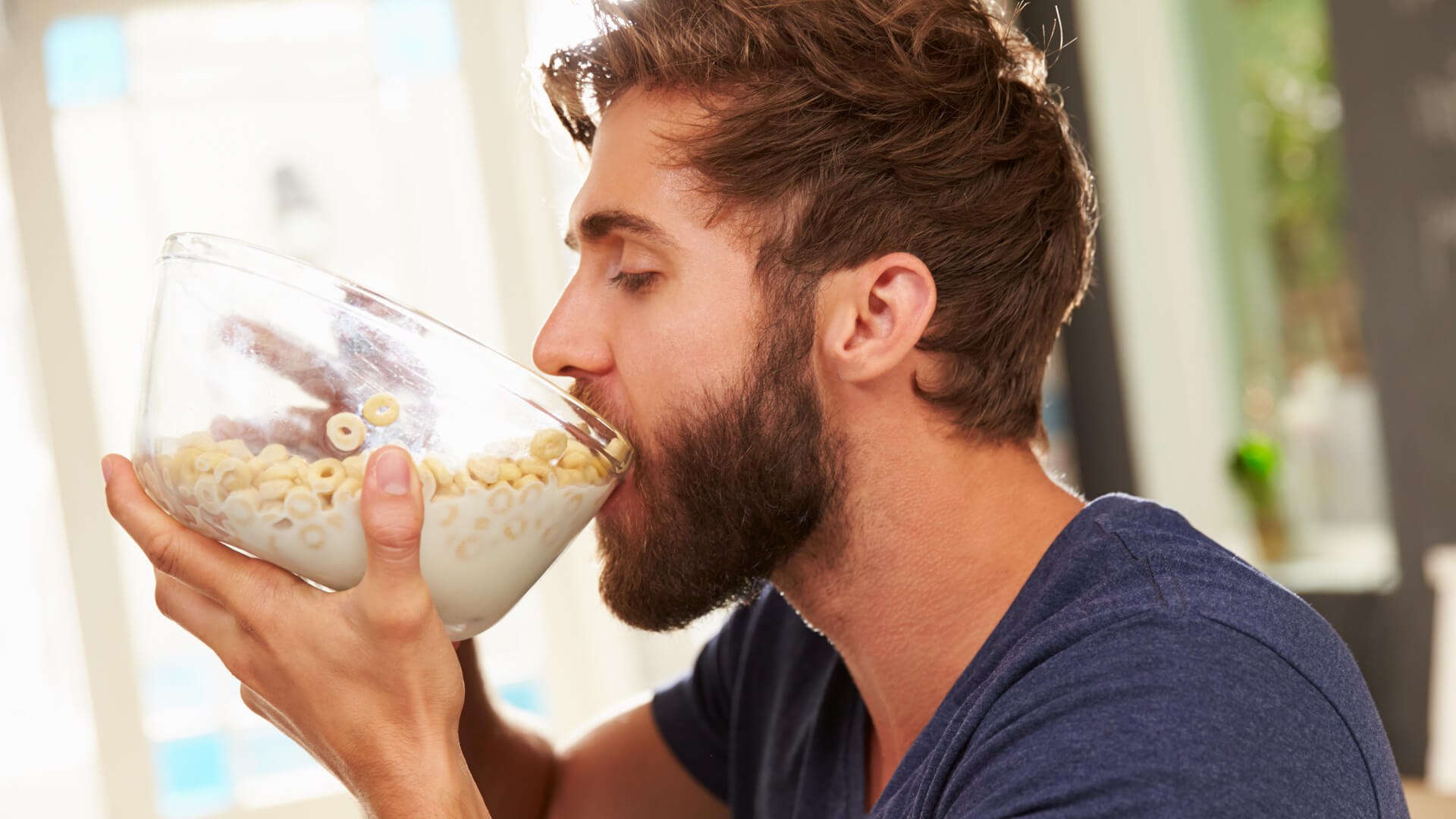 You can find some great deals at the dollar store — that is, if you shop at a store where everything costs just $1. Despite their names, Dollar General and Family Dollar do not charge a dollar or less for everything. However, Dollar Tree and 99 Cents Only do.

Even if you’re paying a buck for some items at these stores, though, you’re paying too much. That’s because there are other stores where you can find them for less.

Click through to find out when the $1 price isn’t the best deal. 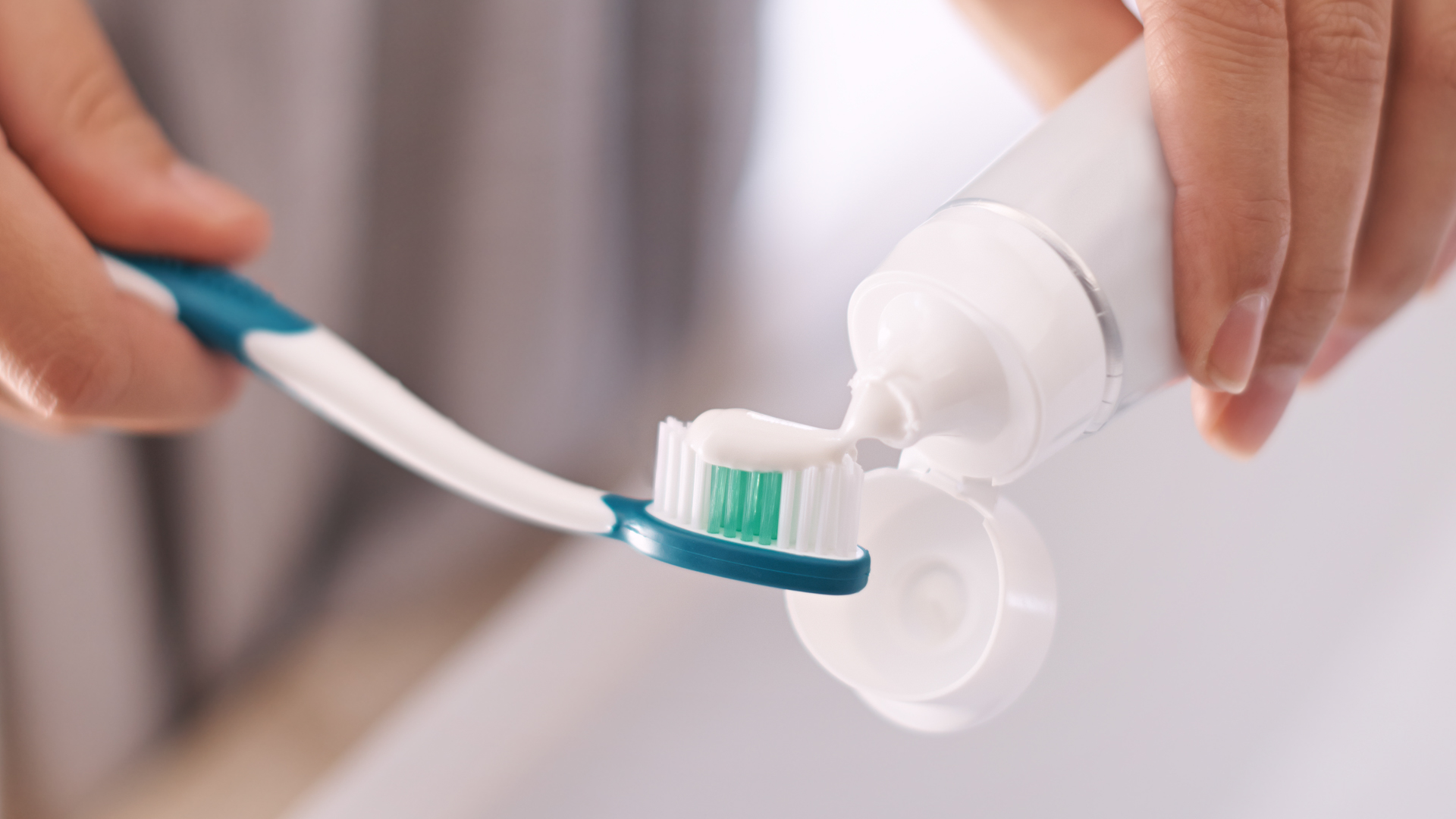 There are plenty of best buys at Dollar Tree, but toothpaste is not among them. Although the $1 price tag might look like a deal, you’ll pay more per ounce than at Walmart.

For example, a 2.9-ounce tube of Crest regular paste costs $1 at Dollar Tree, which means you’re paying 34 cents per ounce. A pack of three 6.4-ounce tubes costs $5 at Walmart, but that’s just 26 cents per ounce. 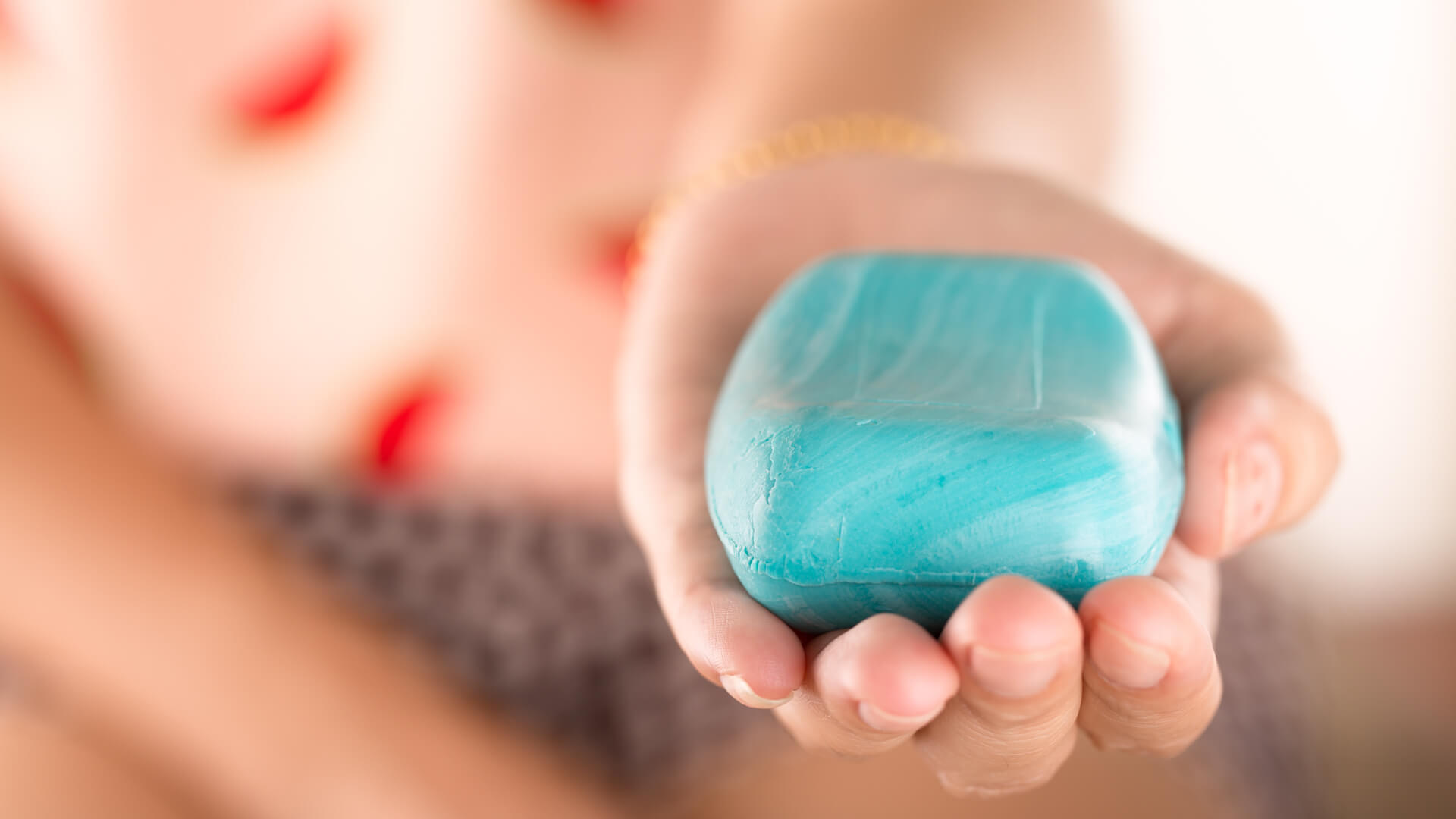 Find Out: 15 Items to Avoid at Walmart 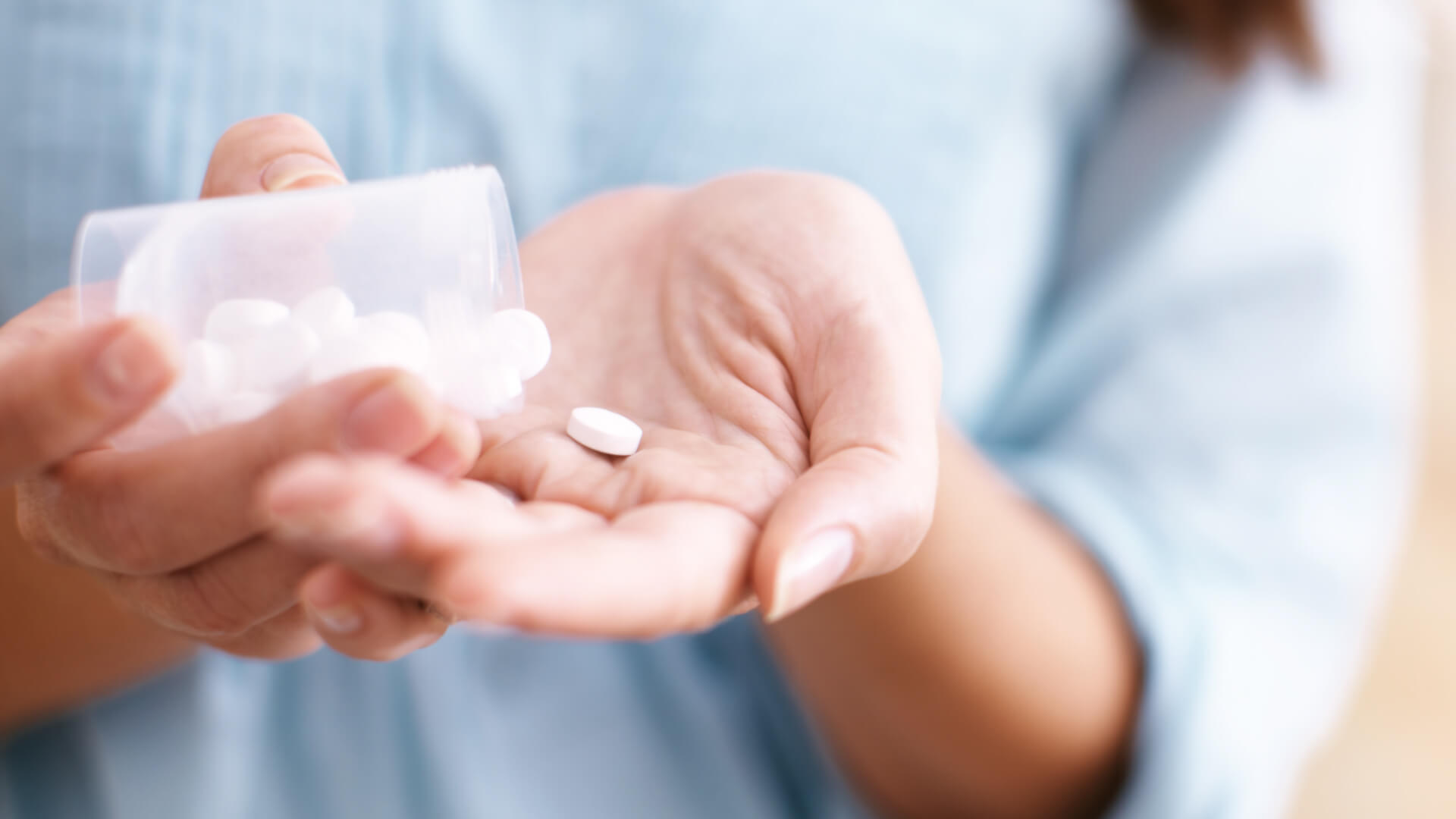 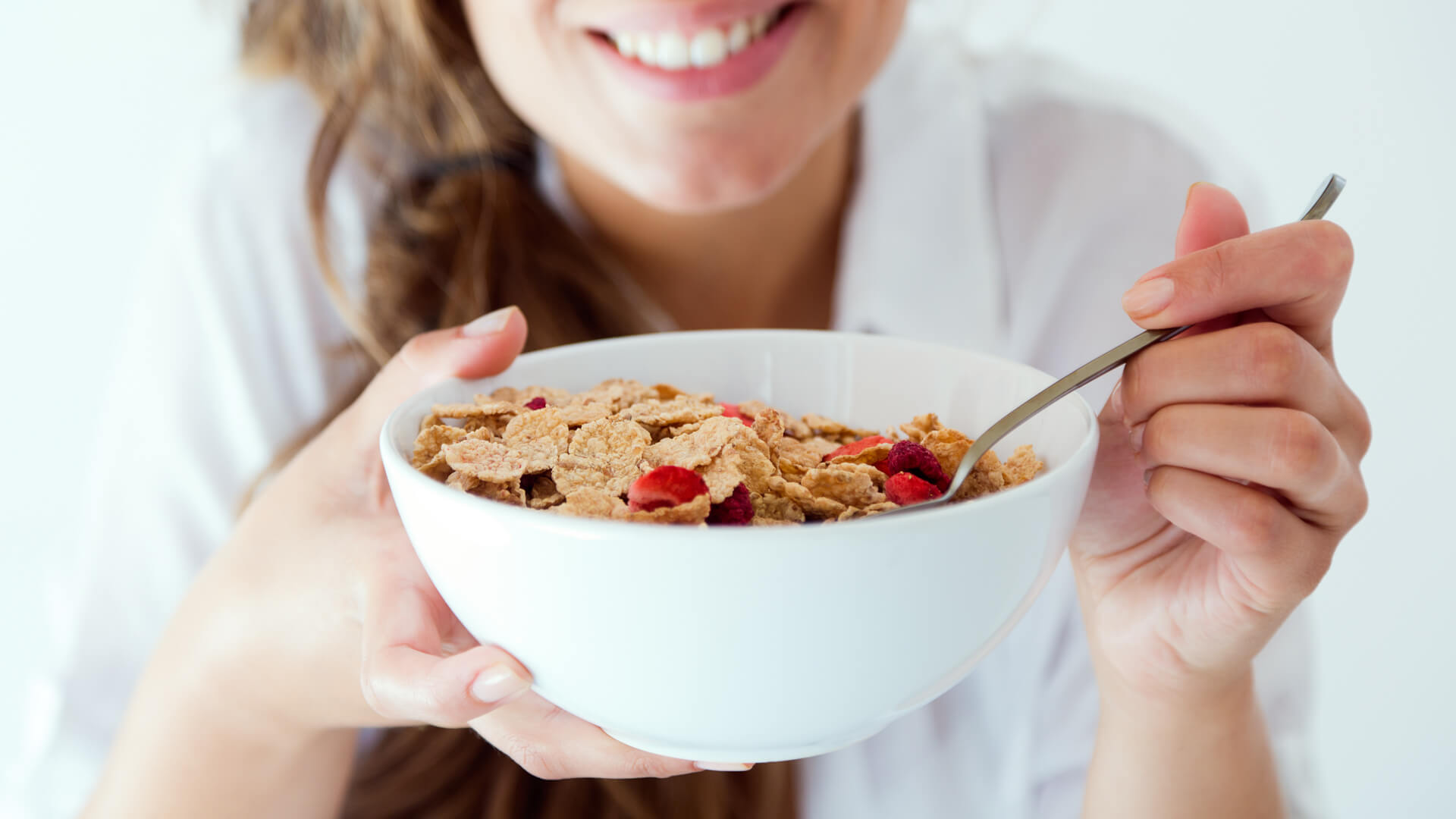 You Won’t Save on Cereal

You’ll get a better deal on cereal at the supermarket and Walmart than at the dollar store. A 7-ounce box of raisin bran that sells for $1 at Dollar Tree is actually about 2 cents more per ounce than an 18.2-ounce box that sells for $2.29 at Kroger.

If your kids (or you) love Cap’n Crunch cereal, you’ll save 8 cents per ounce by buying a 40-ounce bag for $4 at Walmart instead of a 5.5-ounce box for $1 at Dollar Tree.

More Tips: 9 Secret Ways to Save Money at Kroger 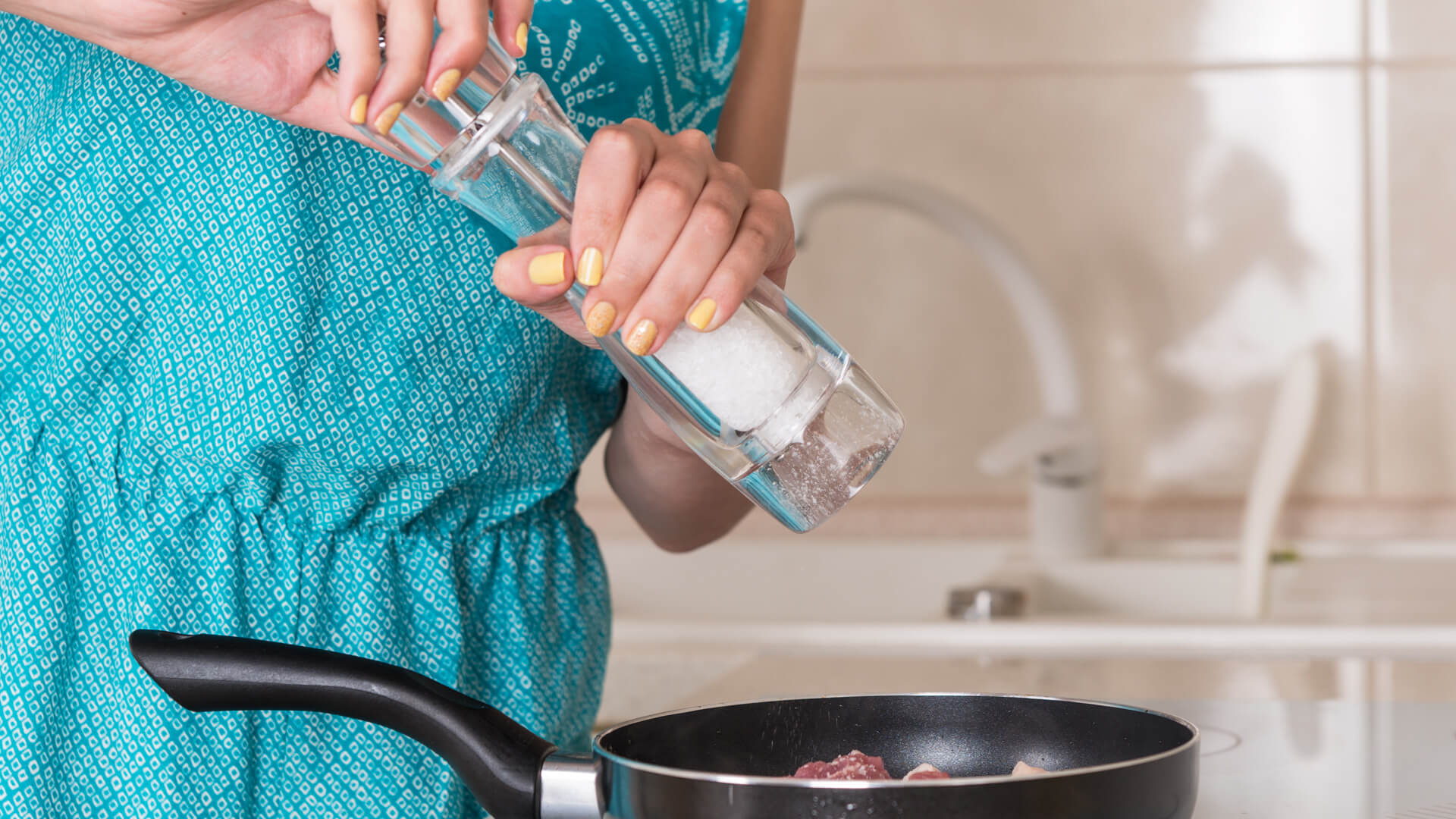 Salt Costs Twice as Much

Jars of spices for $1 are a good deal at the dollar store, but you’re better off buying salt at the supermarket. A 26-ounce canister of iodized salt costs half as much at Kroger as it does at Dollar Tree — 49 cents versus $1. 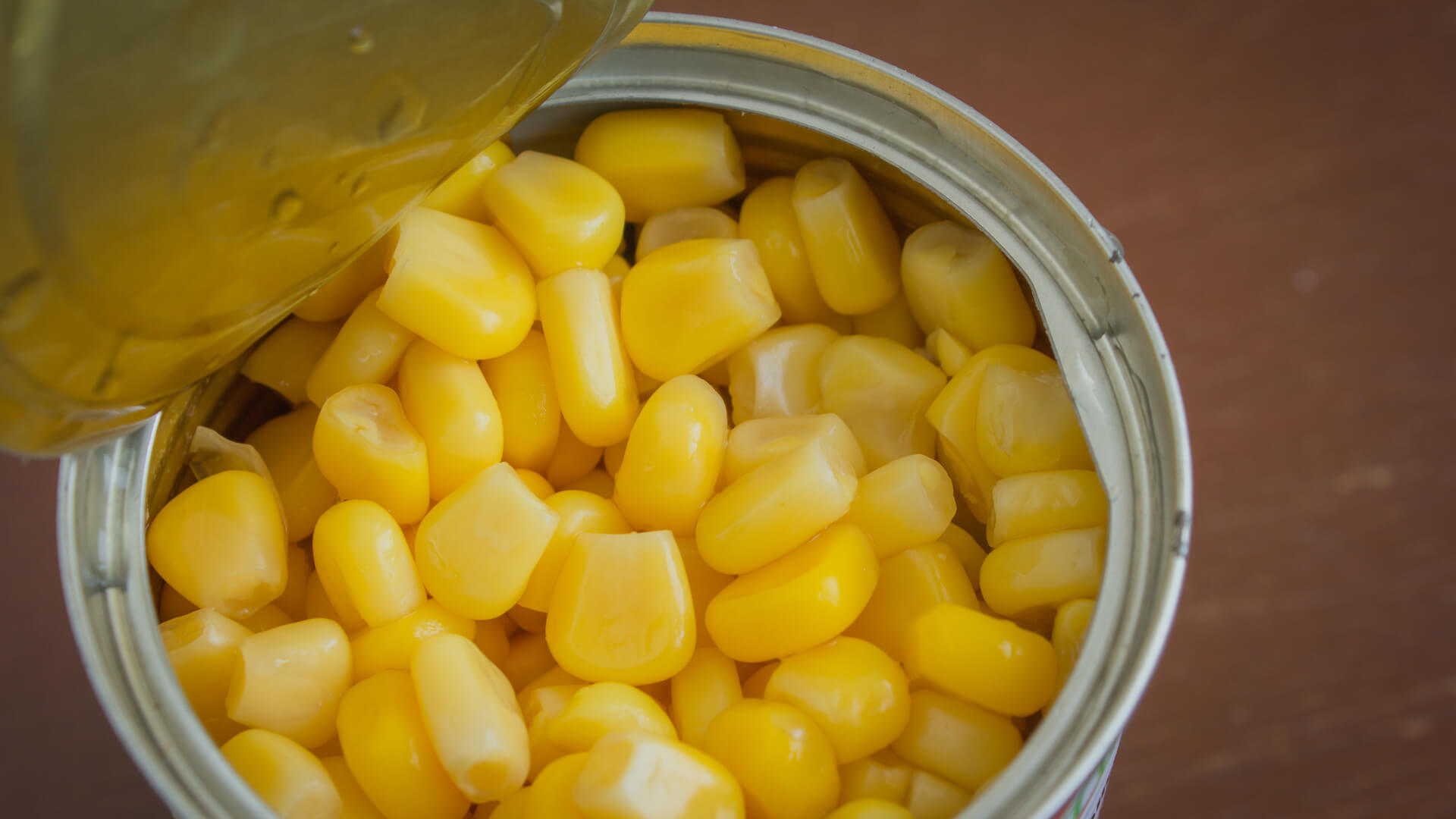 If you’re paying $1 for a can of vegetables at the dollar store, you’re overspending. For example, you can get a 15.25-ounce can of corn for 59 cents at Kroger and for just 50 cents at Walmart. You’ll pay less and get more buying elsewhere because the Dollar Tree can of corn is only 15 ounces. 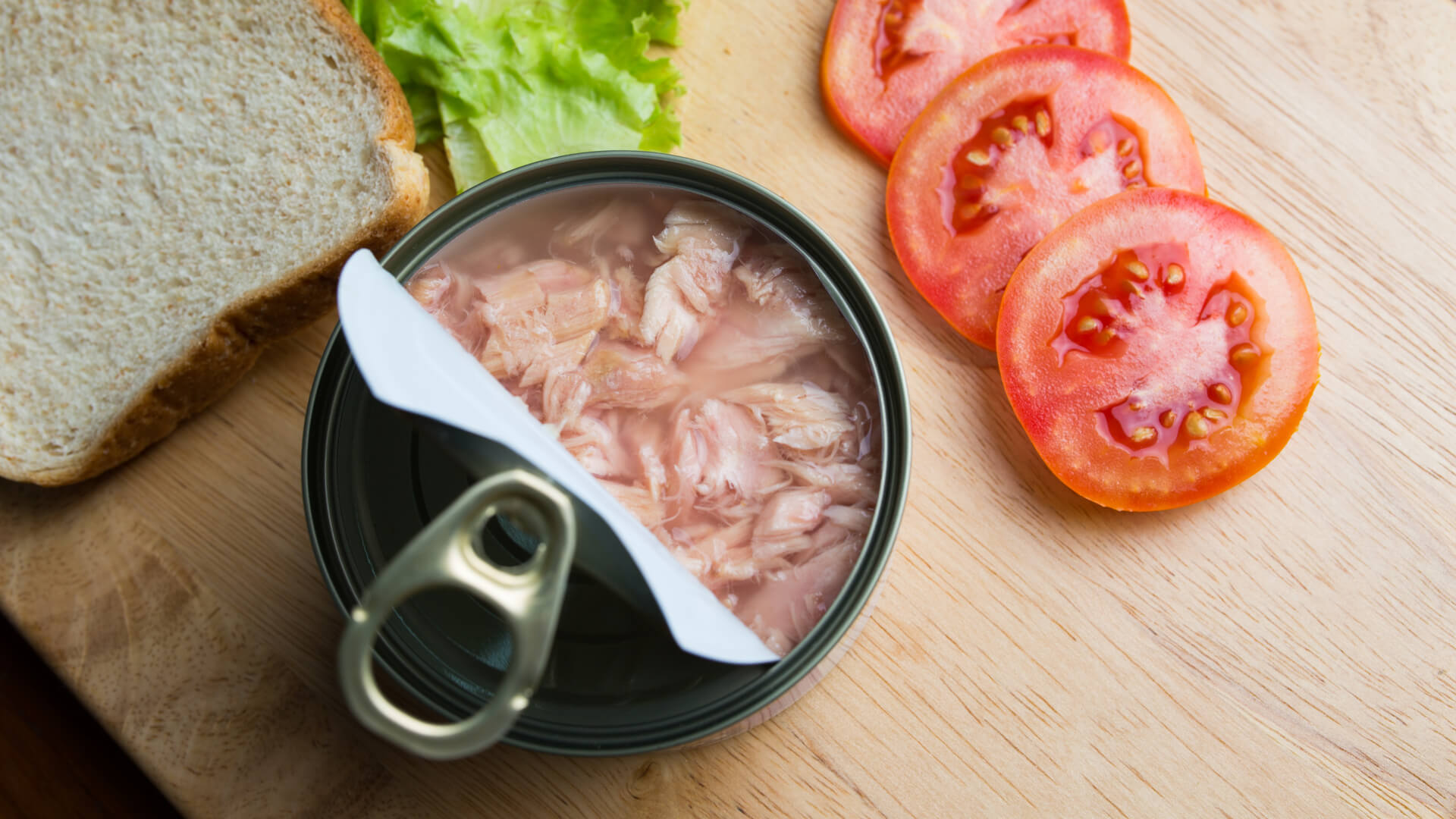 Canned tuna is an inexpensive food that’s good for you, but buying it at the dollar store will cost you more than at Walmart. 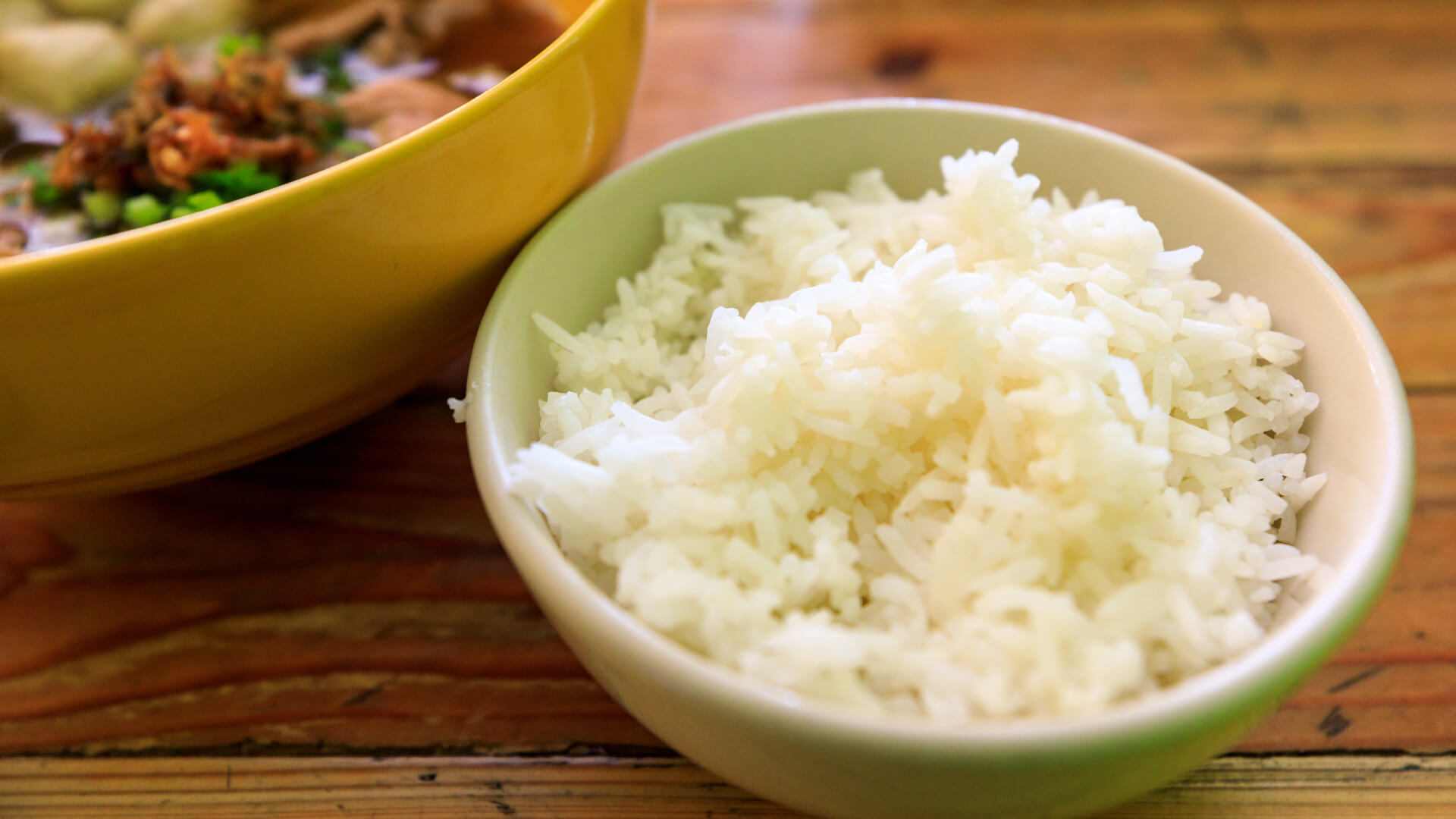 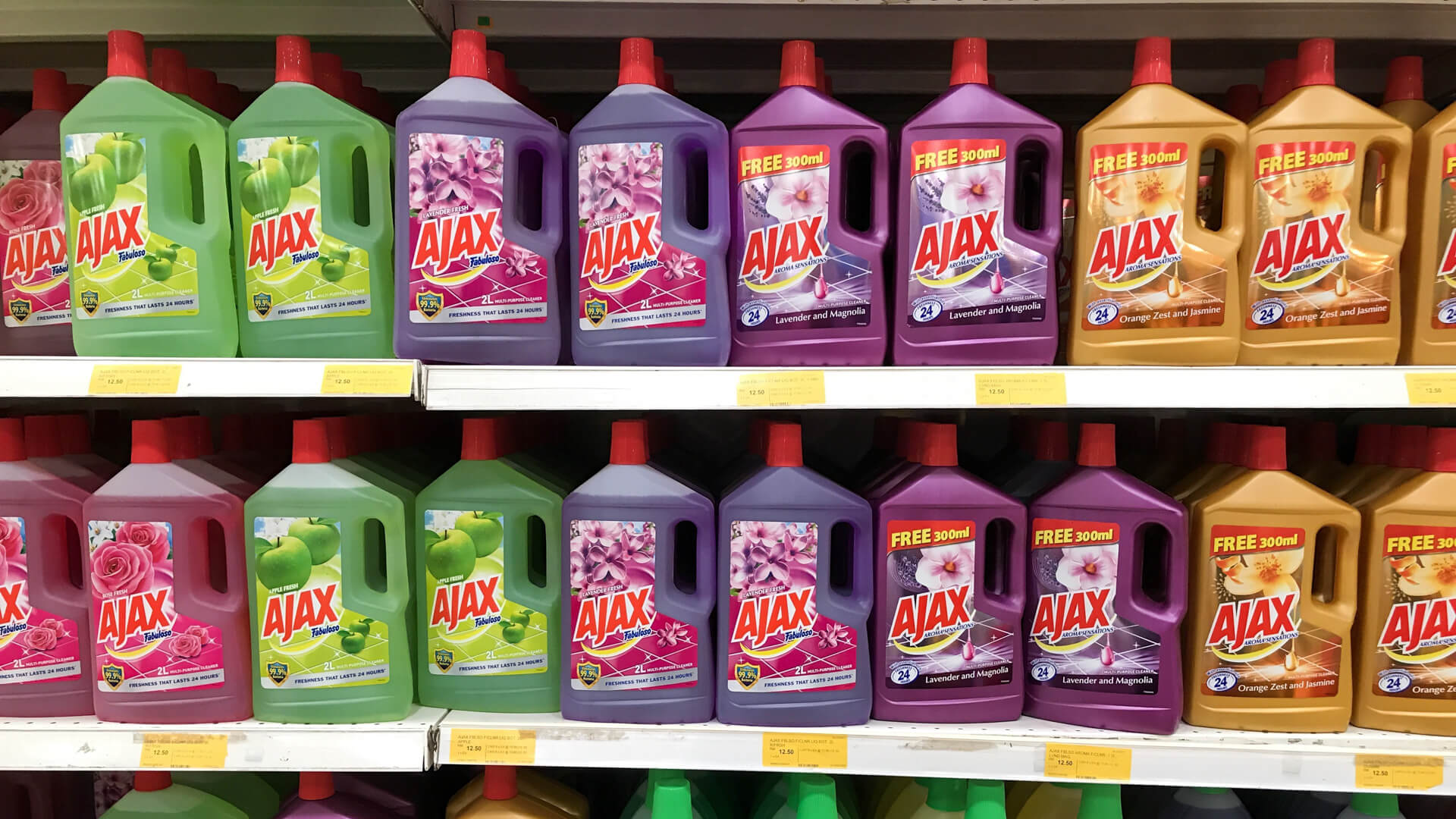 You’ll pay less per ounce for brand-name cleaning products at Walmart than at the dollar store. A 28-ounce container of Ajax costs 88 cents at Walmart versus $1 at Dollar Tree.

Lysol multi-surface cleaner costs 3 cents less per ounce at Walmart for a 48-ounce bottle that costs $2.97 than for a 10.75-ounce bottle at Dollar Tree for $1. 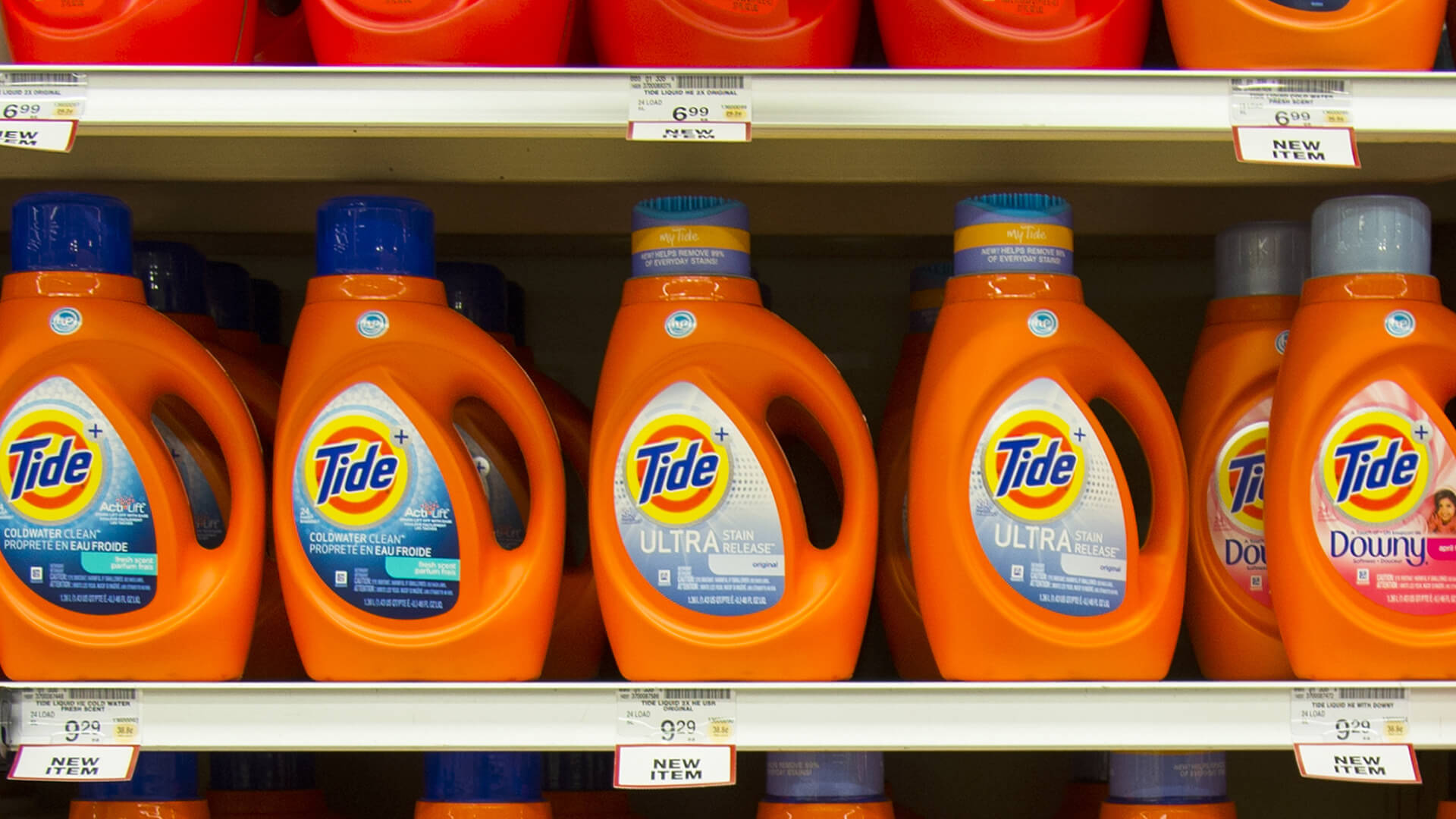 Paying $1 for a bottle of laundry detergent might seem like a bargain, but you only get 10 ounces of Tide Clean and Fresh at Dollar Tree. That means you’re paying 10 cents per ounce.

You’ll pay just 6 cents per ounce for a 138-ounce bottle of Tide Clean and Fresh that costs $8.94 at Walmart. And a bottle that size will last a lot longer, saving you trips to the store to buy more.

All prices were sourced from the retailers’ websites.