5 Ways to Make Money That Should Be Illegal 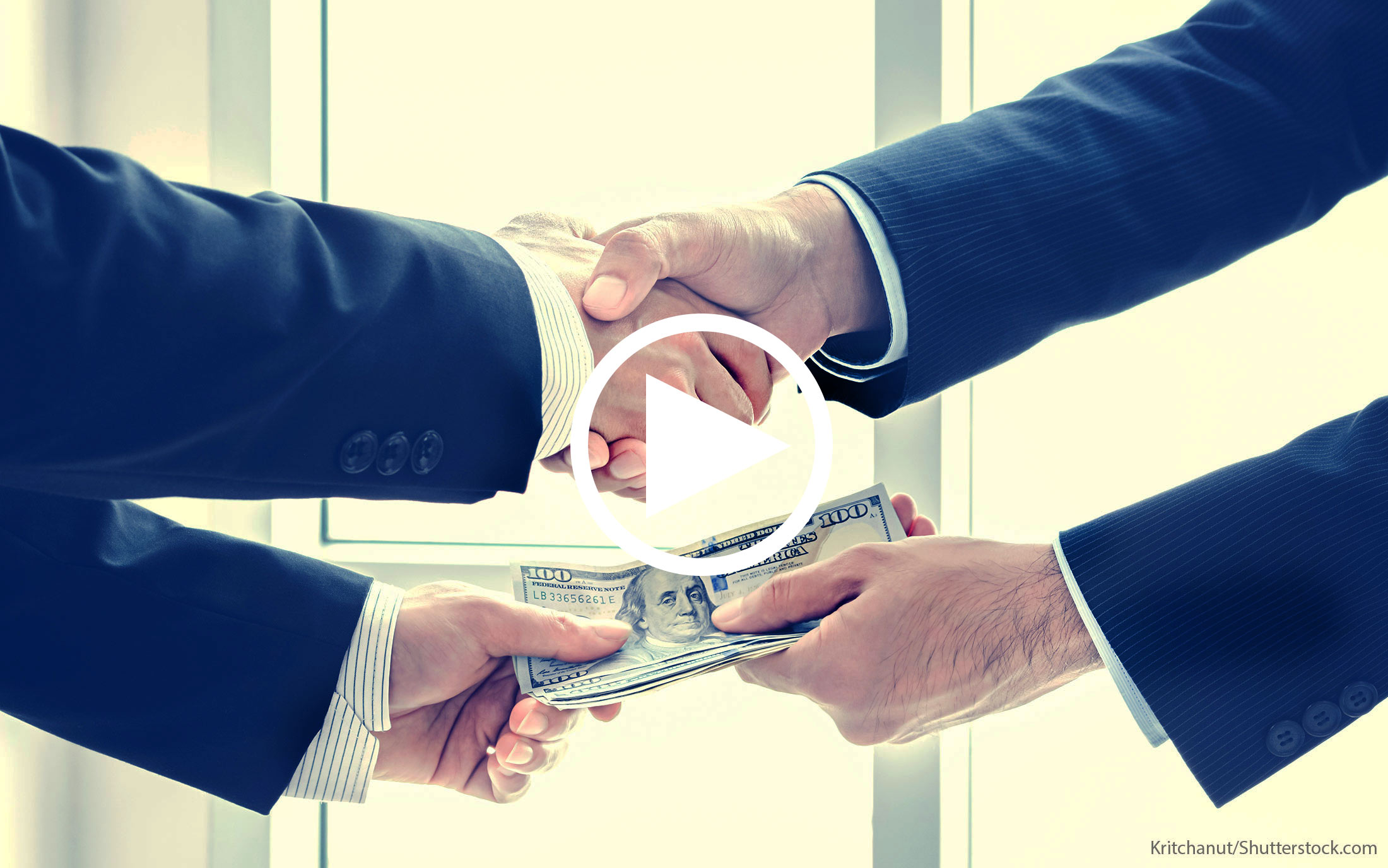 Most successful entrepreneurs say hard work and talent are necessary to make money legally. However, some individuals and companies operate where the line between legal and illegal business is blurred, all in hopes of getting rich quick.

Here are five ways to make money that should be outlawed. 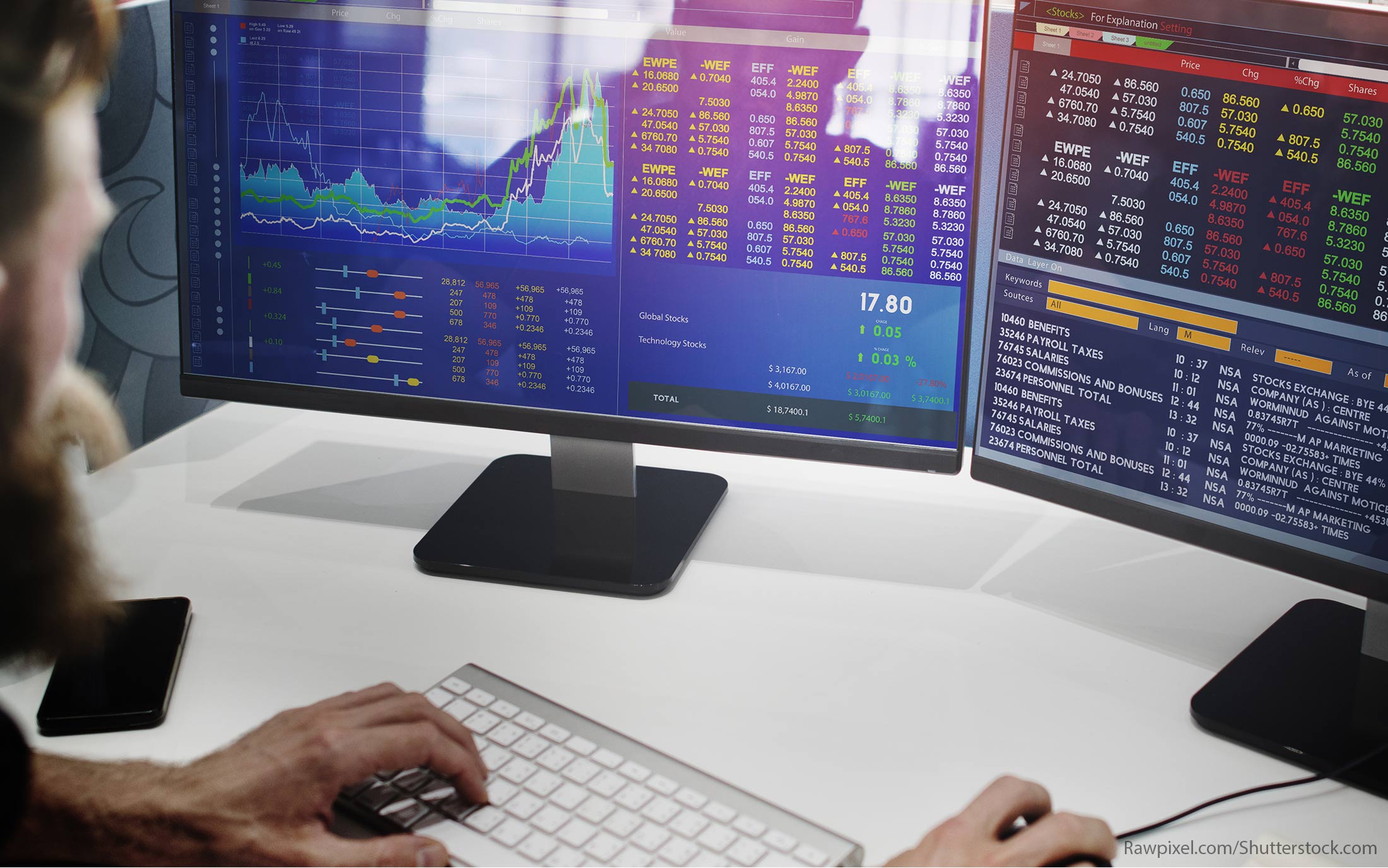 1. Trading on ‘Not Publicly Known’ Information

Some hedge funds and investors make trades based on information they have obtained through the Freedom of Information Act, according to a 2015 study by researchers from the University of Maryland and the University of Melbourne. The information is not otherwise available to the public unless it is specifically requested for a fee.

Max Galka is a derivatives trader with 10 years of experience. He has developed a website focused on the Freedom of Information Act called FOIA Mapper.

“I use the term ‘not publicly known’ rather than ‘nonpublic’ because technically the information is public, and trading on it is legal,” Galka said. “However, since the information is only obtainable using the Freedom of Information Act, for all intents and purposes, it is nonpublic information.”

For example, Galka said hedge funds that invest in pharmaceutical companies may request information from the Food and Drug Administration about early drug trials before it is publicly disseminated. That gives the hedge funds inside knowledge of whether or not the drug is likely to be approved.

The 2015 study cited above said that fees involved in making a Freedom of Information Act request through the Federal Communications Commission range from a few dollars to several thousand. The fact that resource-rich hedge funds can afford these more expensive costs smacks of “insider trading,” Galka said. 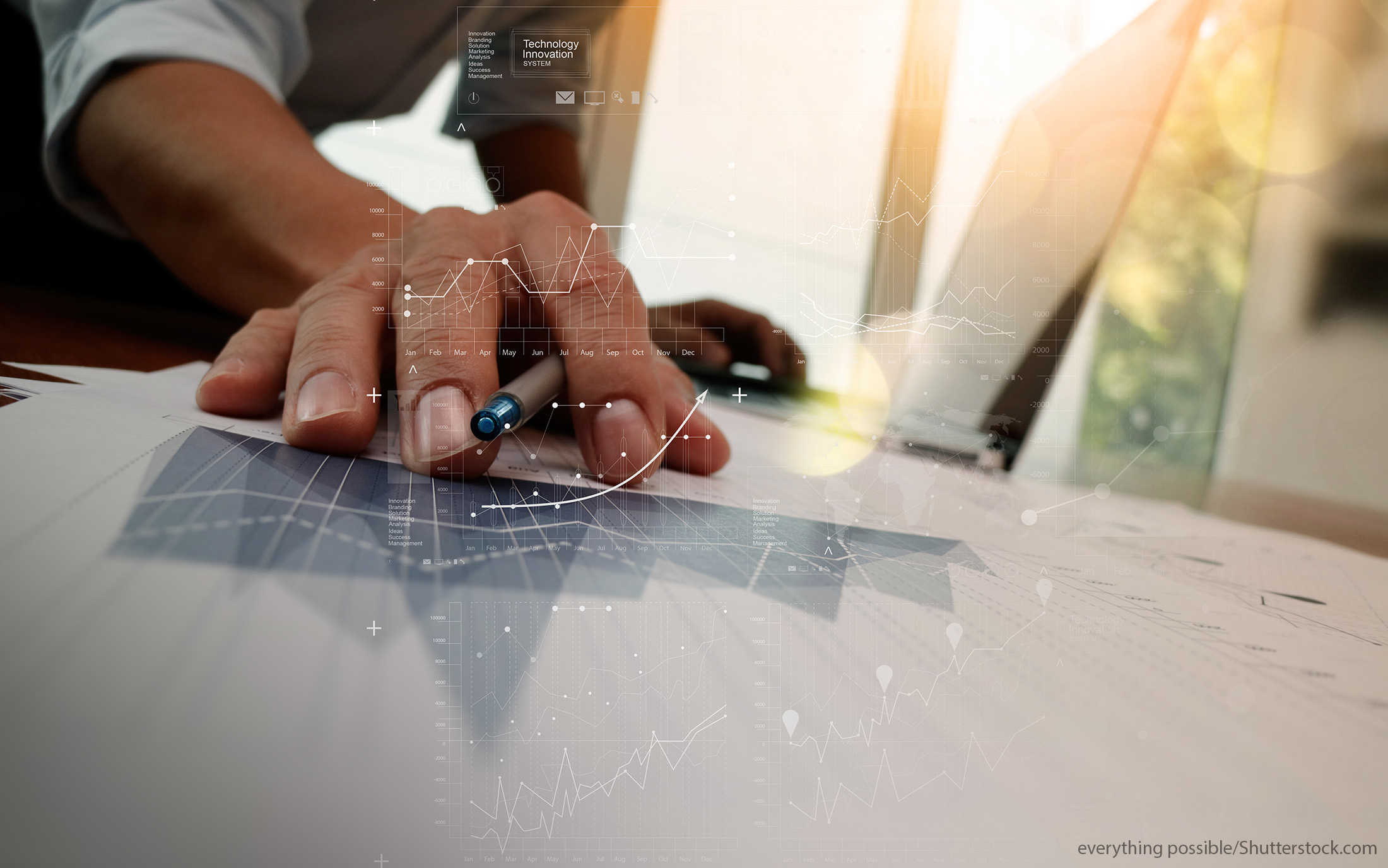 There are companies that offer ways to make money that are legal but nonetheless troubling. For example, some multilevel marketing companies (MLMs) — such as Avon, Mary Kay and Pampered Chef — are reputable and legal. However, that does not mean they are great opportunities.

Taylor told the Chicago Tribune that he has yet to find a good multilevel marketing company.

“There is no more unfair and deceptive practice than multilevel marketing,” he told the paper, citing the fact that all of these businesses rely on recruiting a never-ending chain of new members. 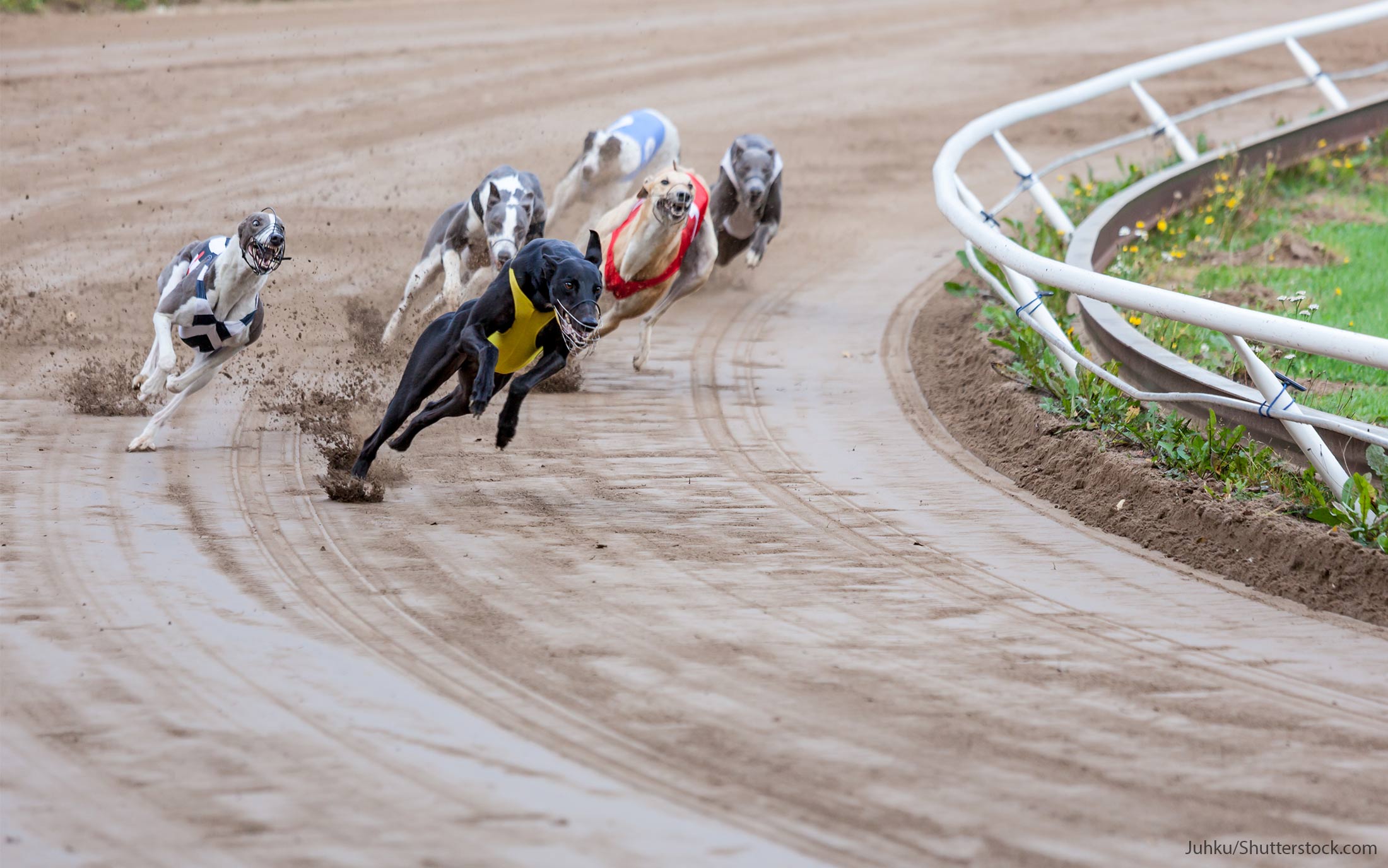 People who attend dog races typically make bets in hopes of cashing in on the greyhounds.

Although dog racing is legal in some states, animal cruelty is not. Many dogs that race endure shocking injuries and unacceptable living conditions, and are denied proper nutrition and veterinary care, according to the American Society for the Prevention of Cruelty to Animals.

ASPCA says the sport is legal in Alabama, Arizona, Arkansas, Florida, Iowa, Texas and West Virginia, although its popularity is waning as people learn of the realities involved. The ASPCA reports that gambling on dog racing is down by as much as 66 percent in the past decade.

There are 20 dog tracks still in operation in the U.S., however, with more than half located in Florida. 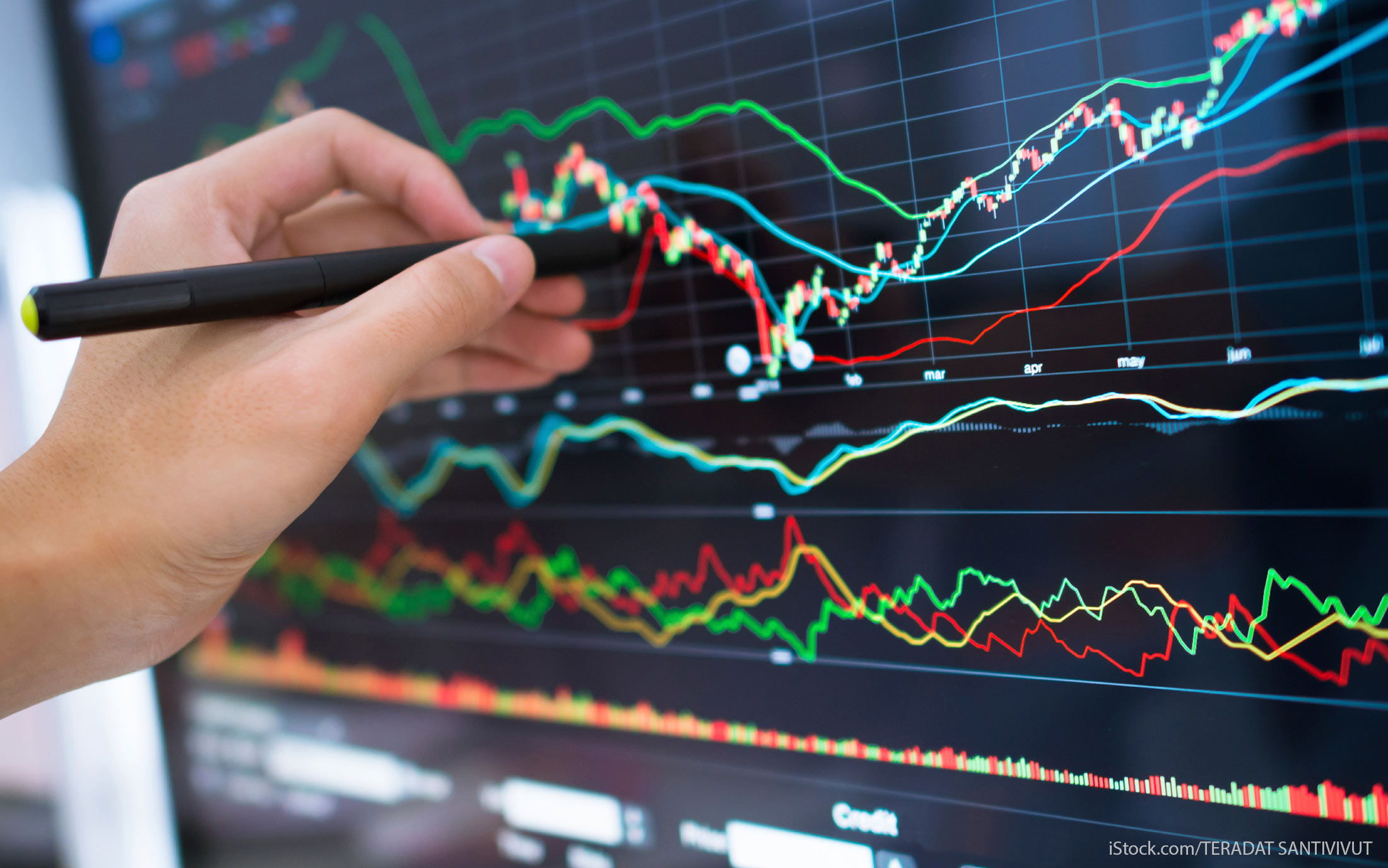 Investopedia defines flash trading as employing “highly sophisticated high-speed computer technology to allow traders to view orders from other market participants fractions of a second before others in the marketplace.”

Gary Duell, owner of Duell Wealth Preservation, is not a fan of flash trading.

“Flash trading is an outrageously profitable practice that provides absolutely no benefit to the public,” he said.

He added that flash traders capitalize on the millisecond delays in securities orders to insert themselves between the buyer and seller, thereby raising the price for the buyer and diminishing the return to the seller. 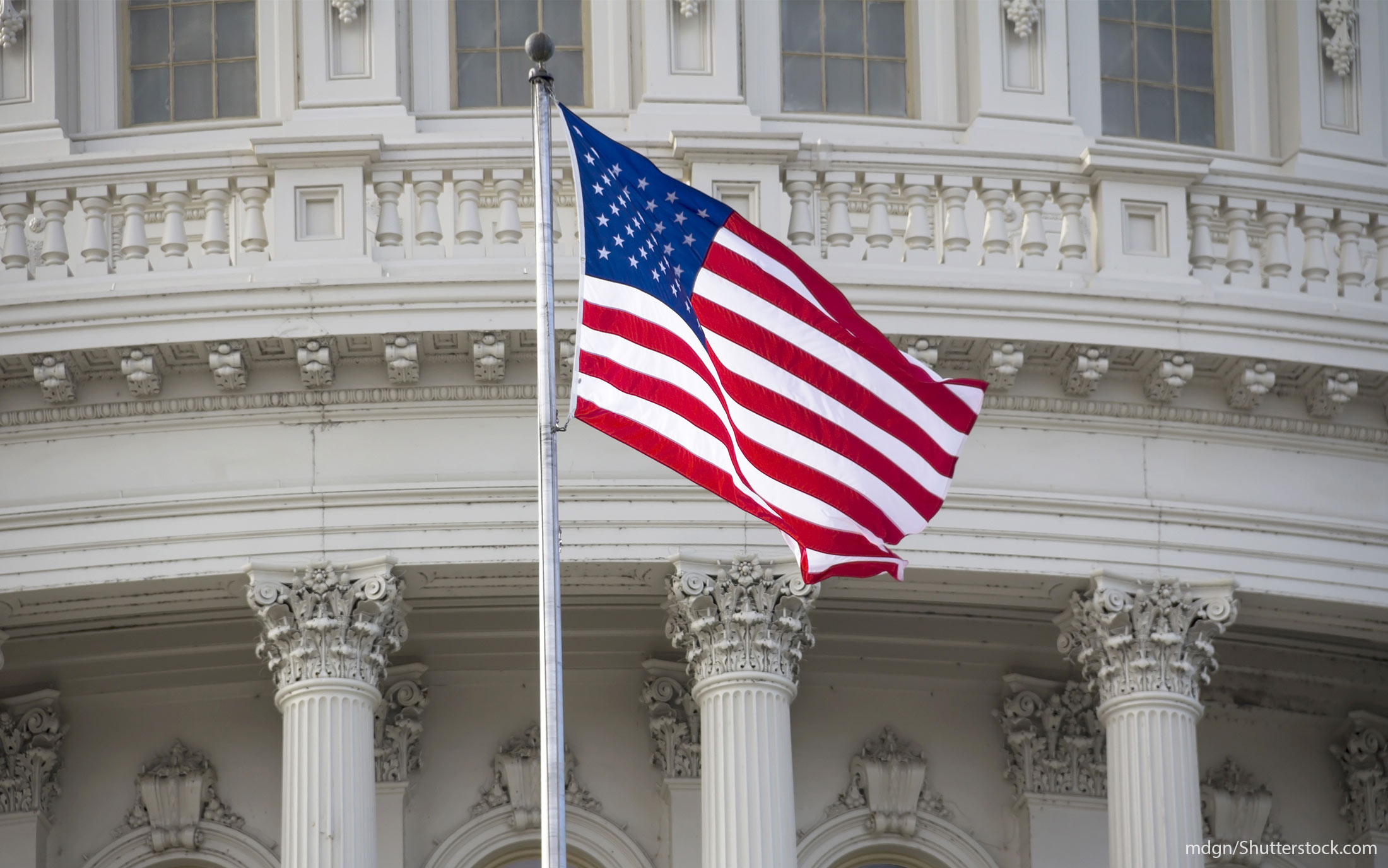 Some members of Congress have an incentive to acquiesce to lobbyists out of self-interest, perhaps to increase the likelihood of lucrative consultancy deals once they leave office. Current laws state that House members must wait a year before working as a lobbyist, and senators must wait two years.

In April 2015, The Hill reported that Republican Rep. Rod Blum of Iowa introduced legislation to prevent retired members of Congress from ever becoming lobbyists.

Duell agrees that members of Congress should not be allowed to retire into lobbying firms.

“Where else can you just about guarantee a 76,000 percent return on investment or higher?” he asked, adding that campaign contributions by corporations should be illegal.

Remember, most “get-rich-quick” schemes, particularly those that err toward questionable ethics, are often merely a fast route to “get-more-debt.” So, avoid them, and instead make money the old-fashioned way: Honestly and slowly by working hard and investing smart.